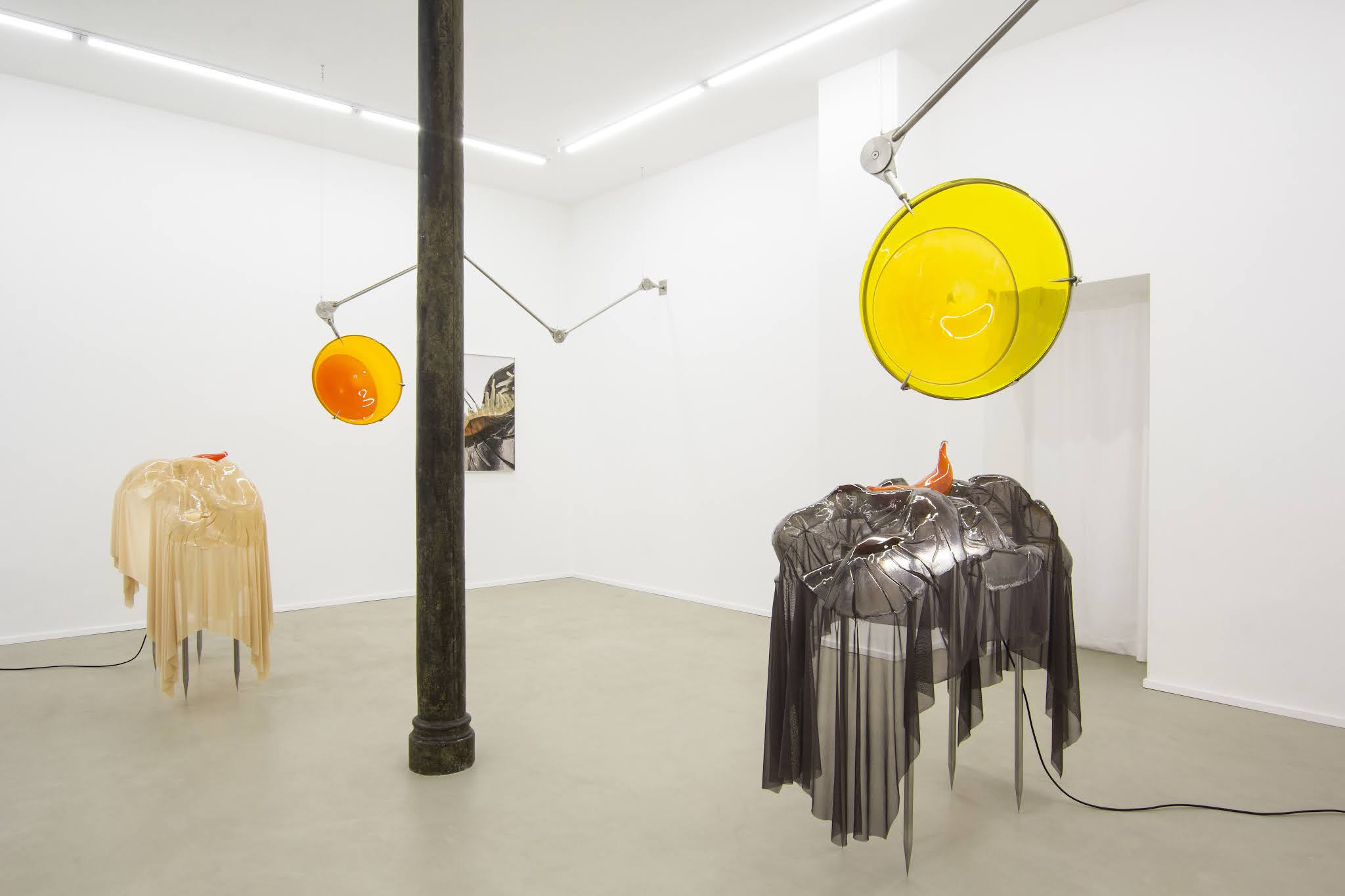 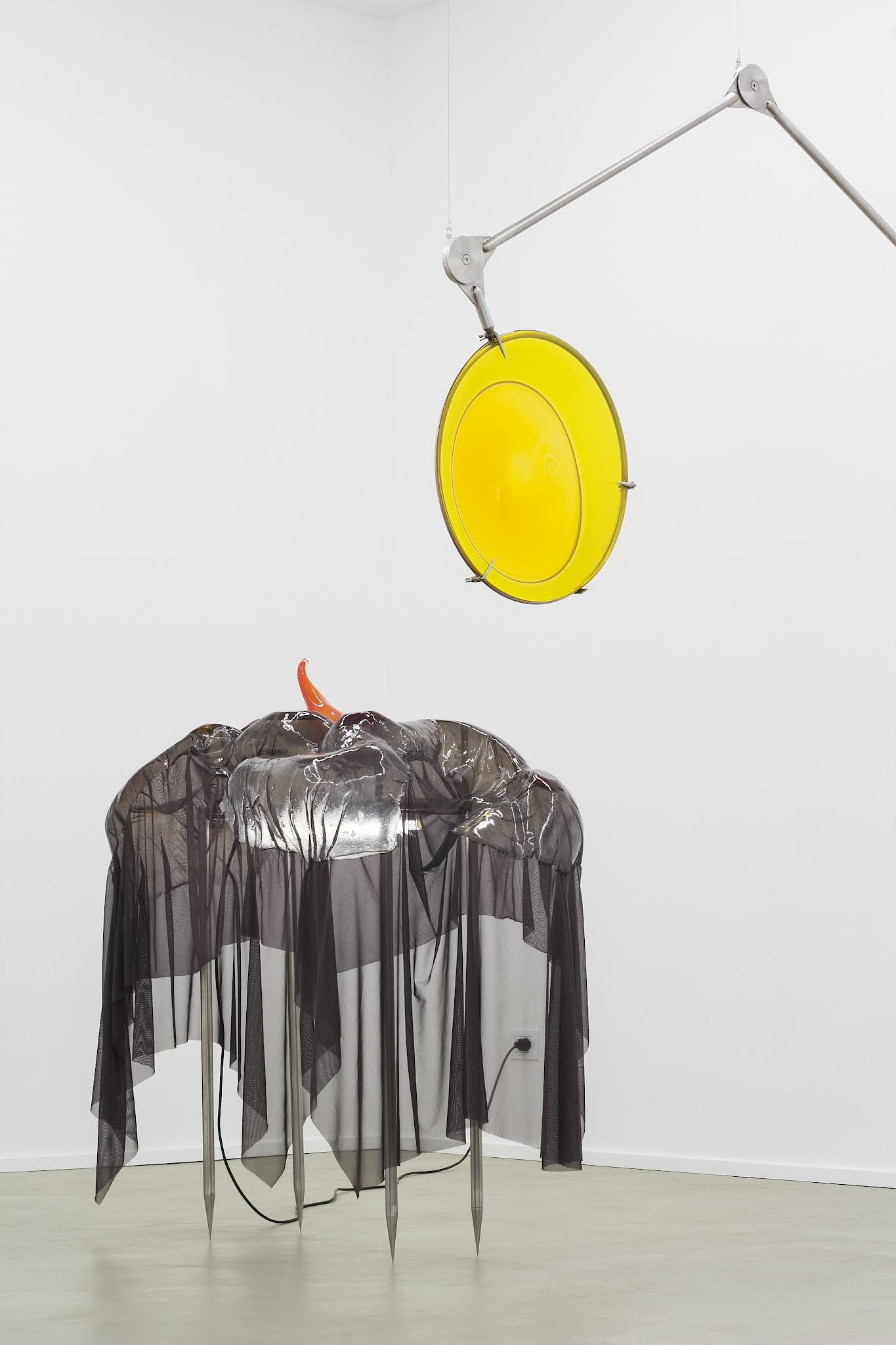 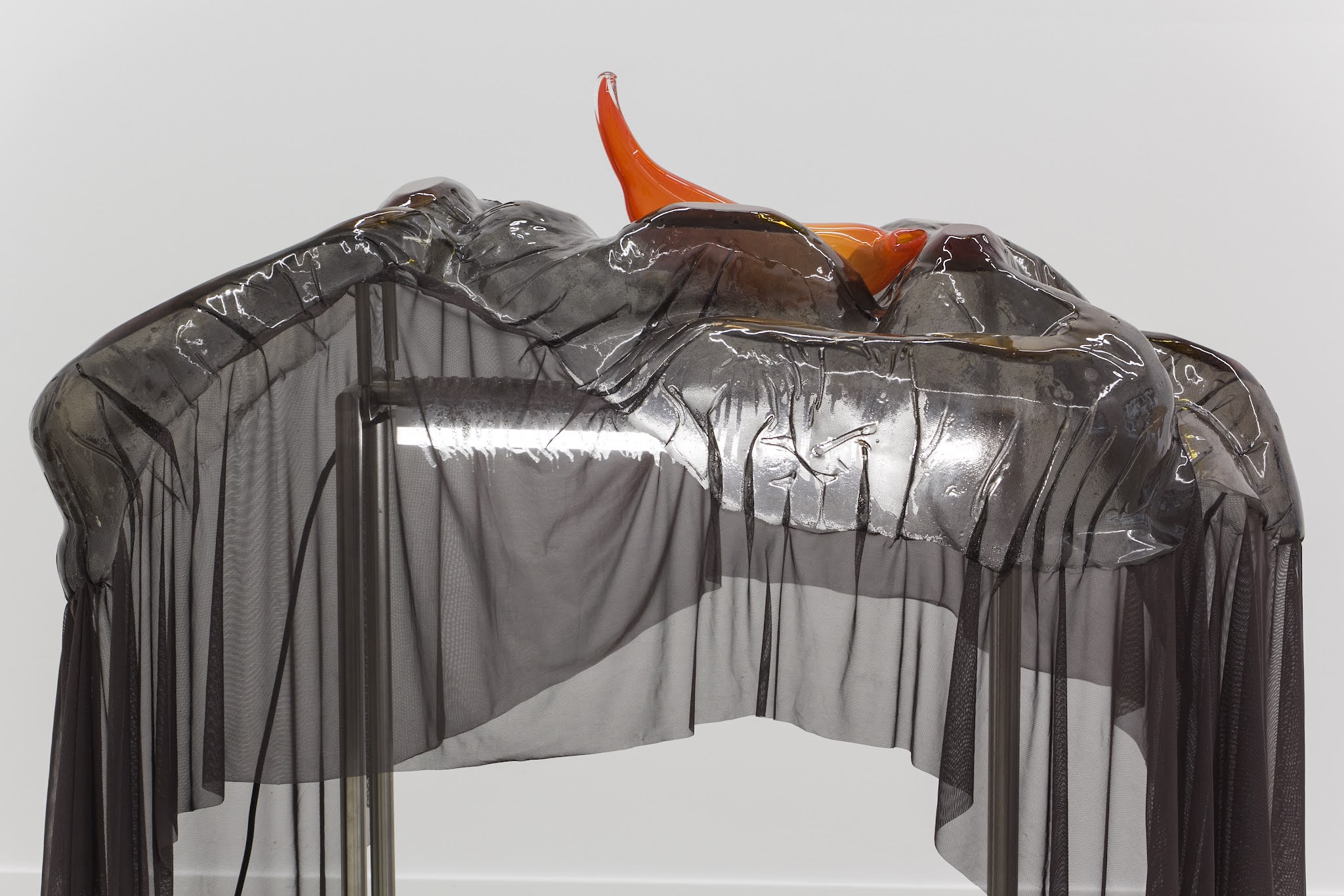 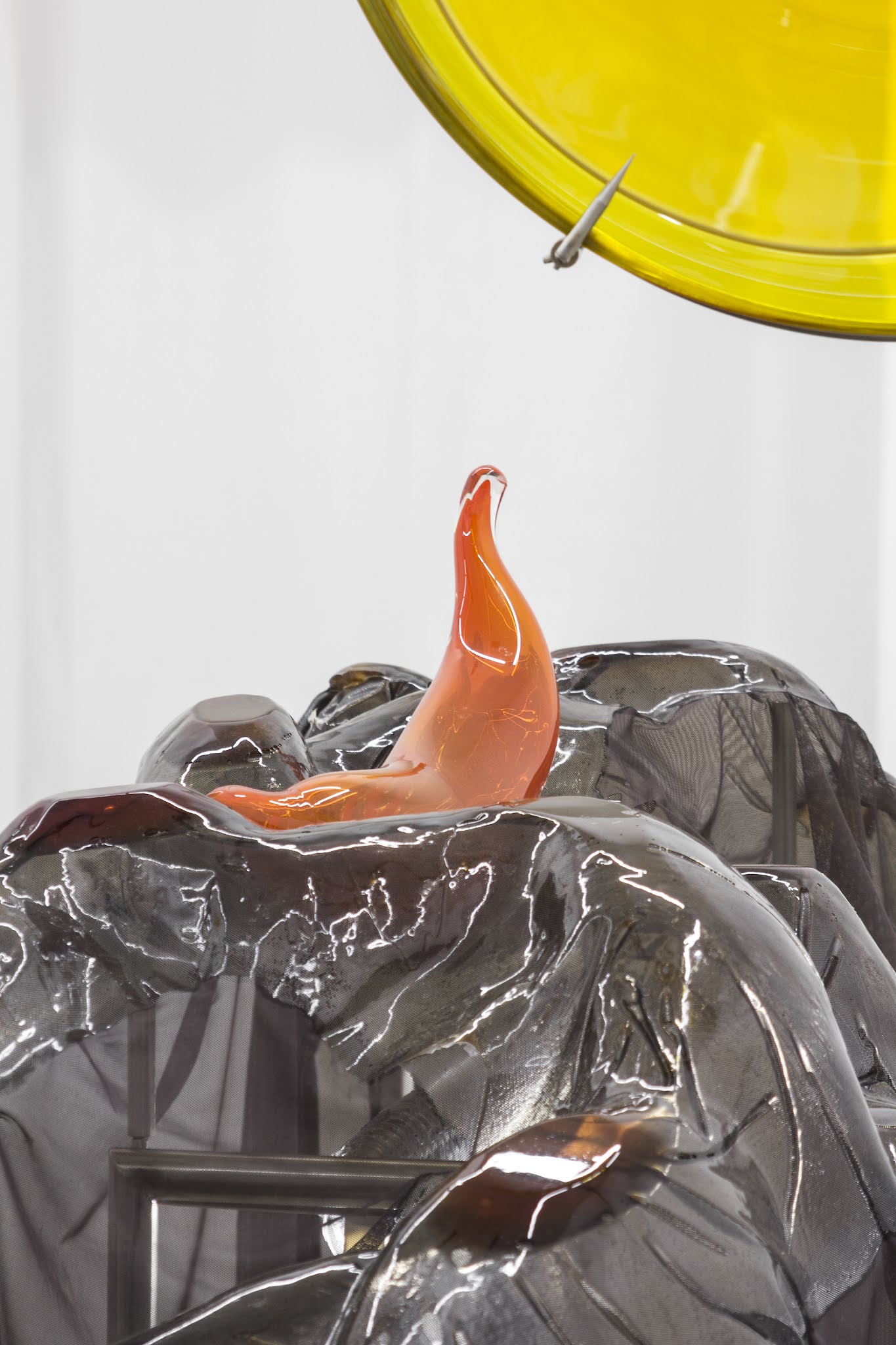 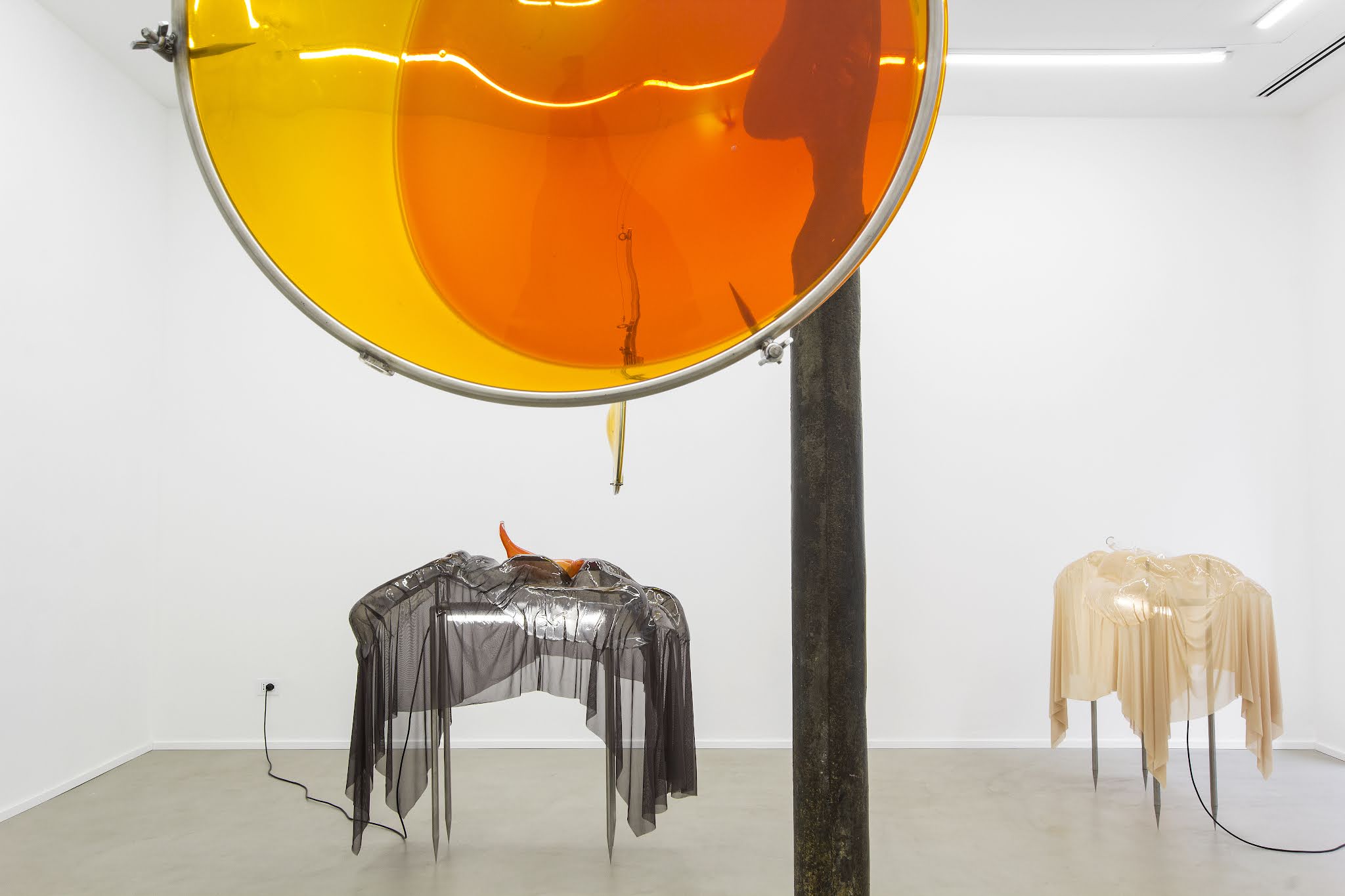 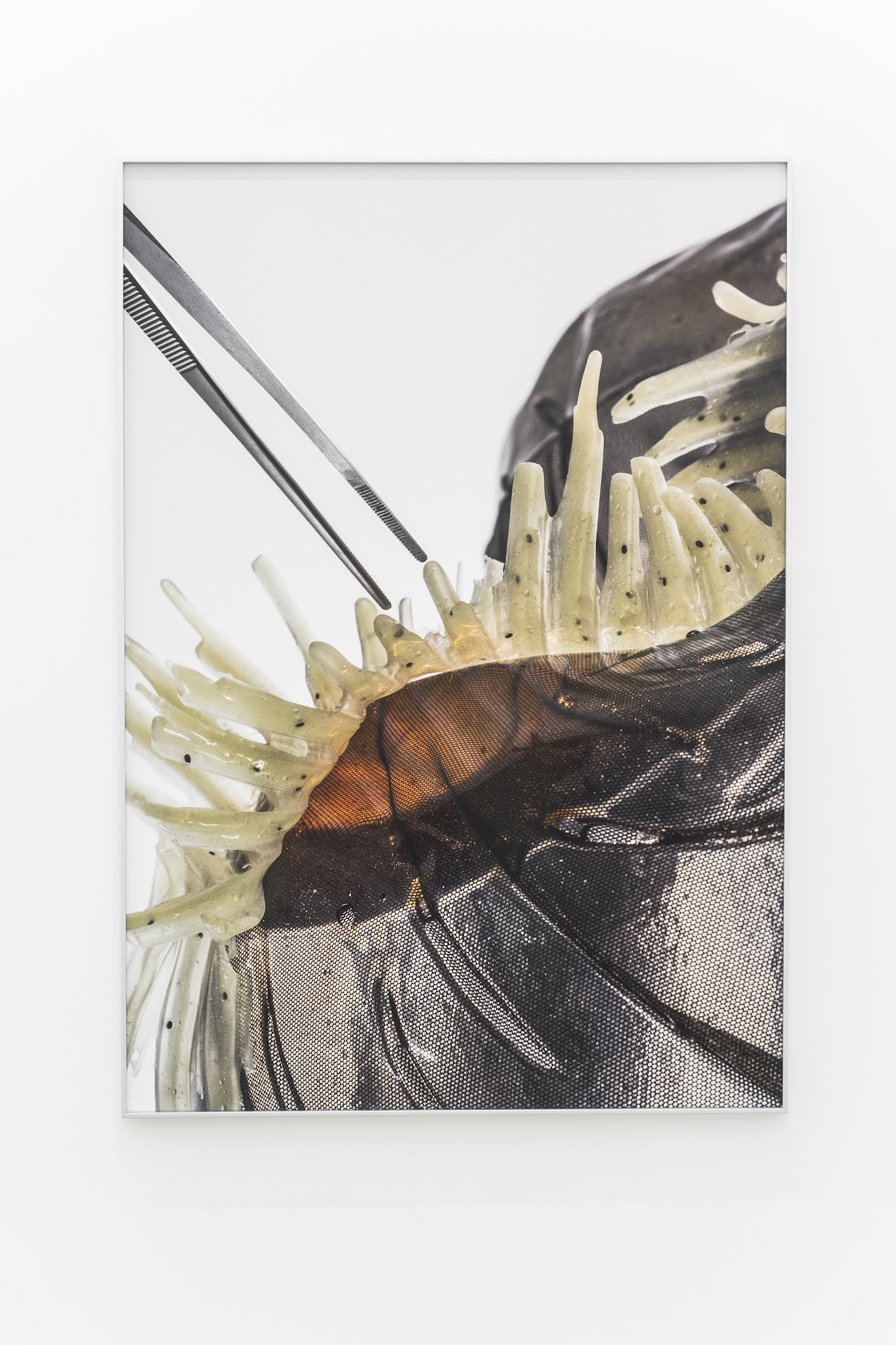 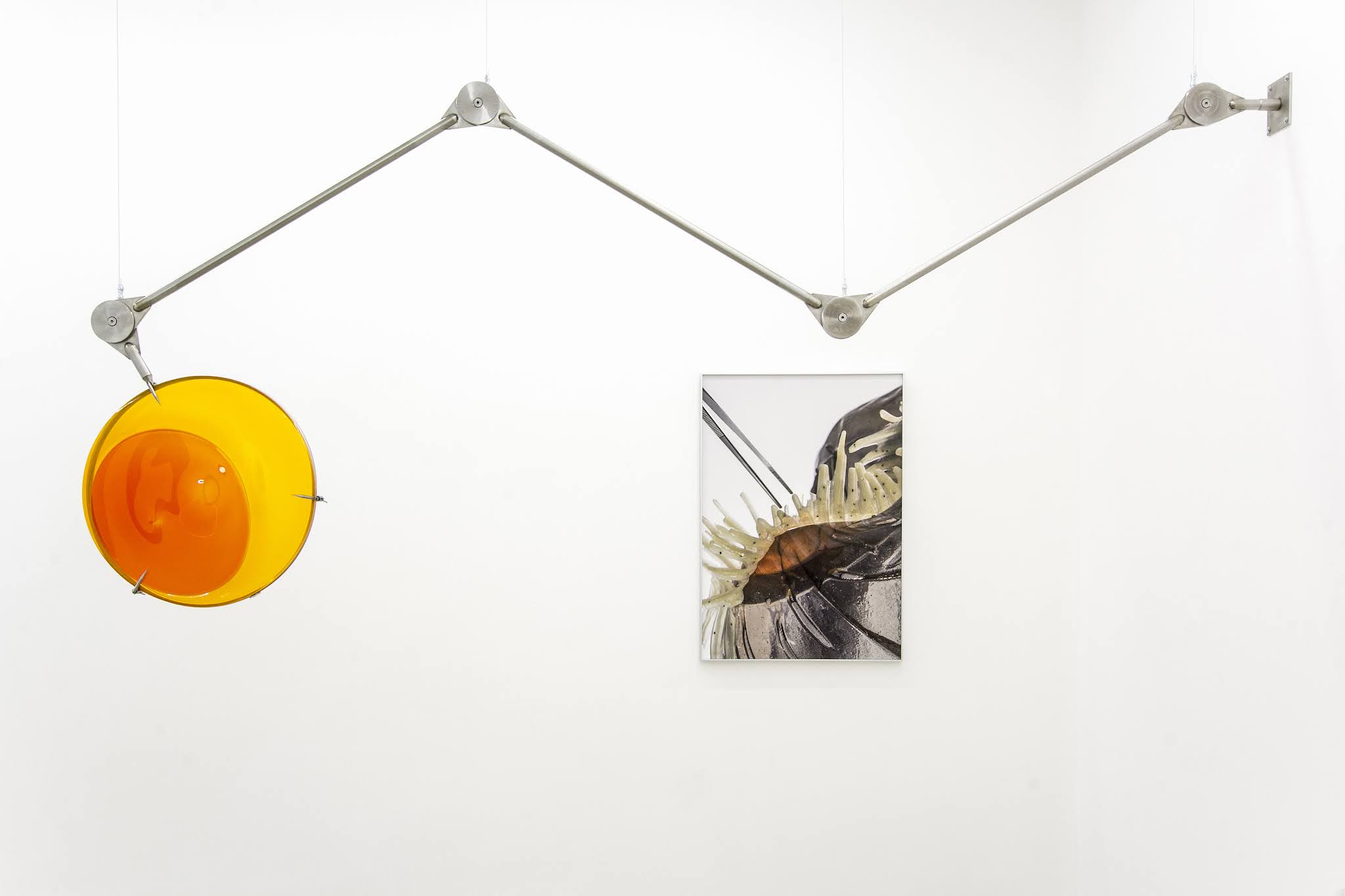 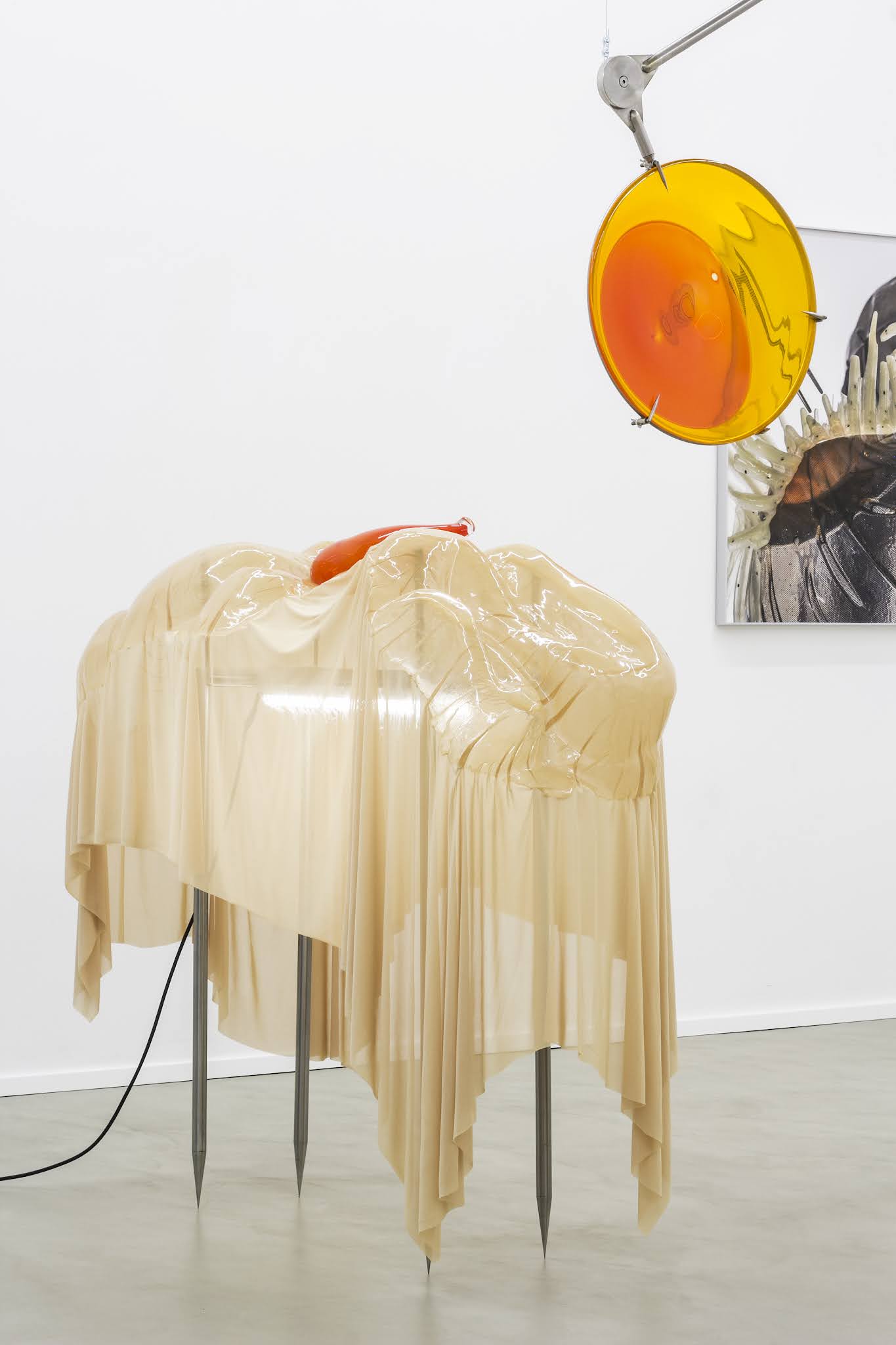 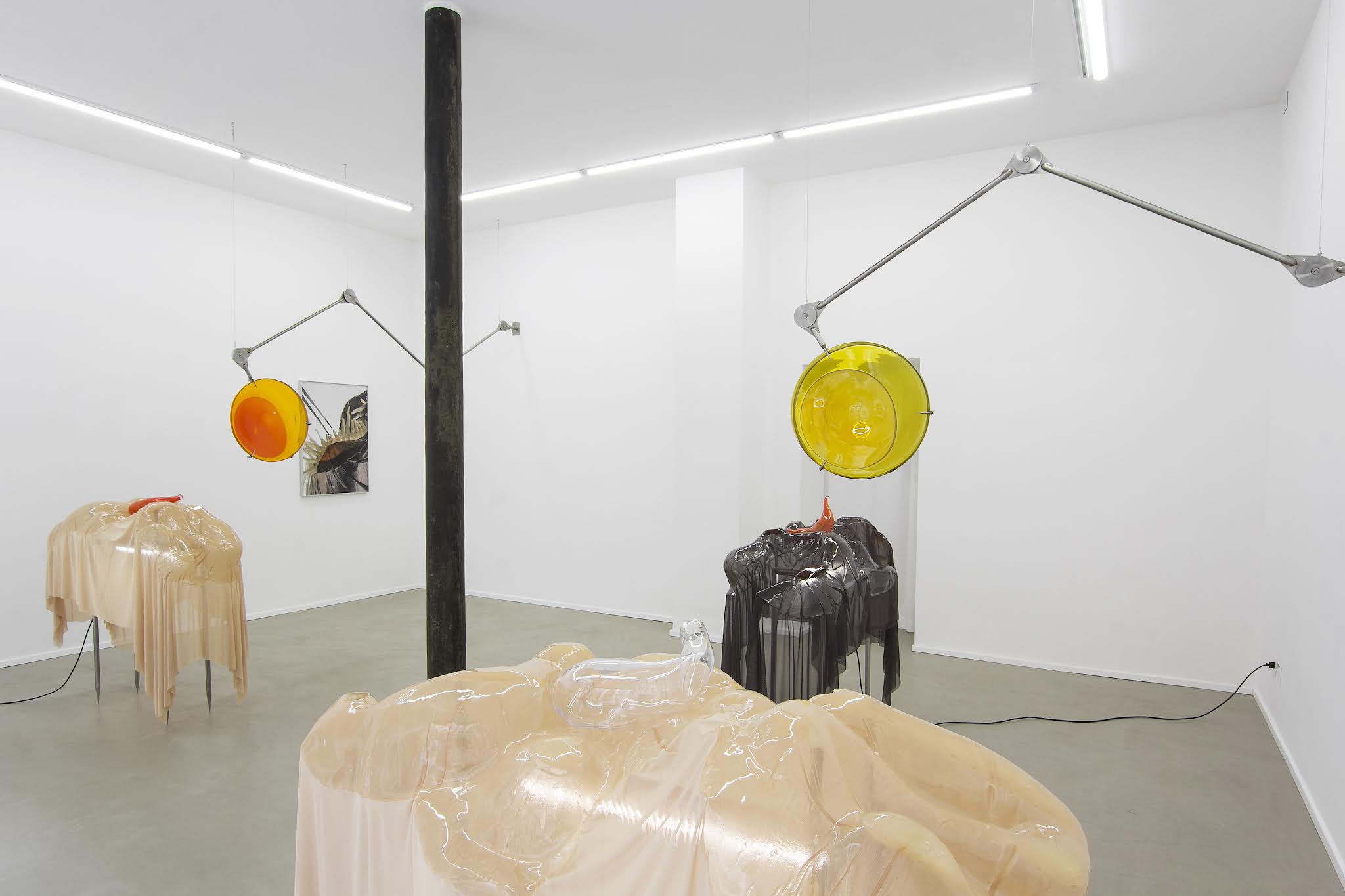 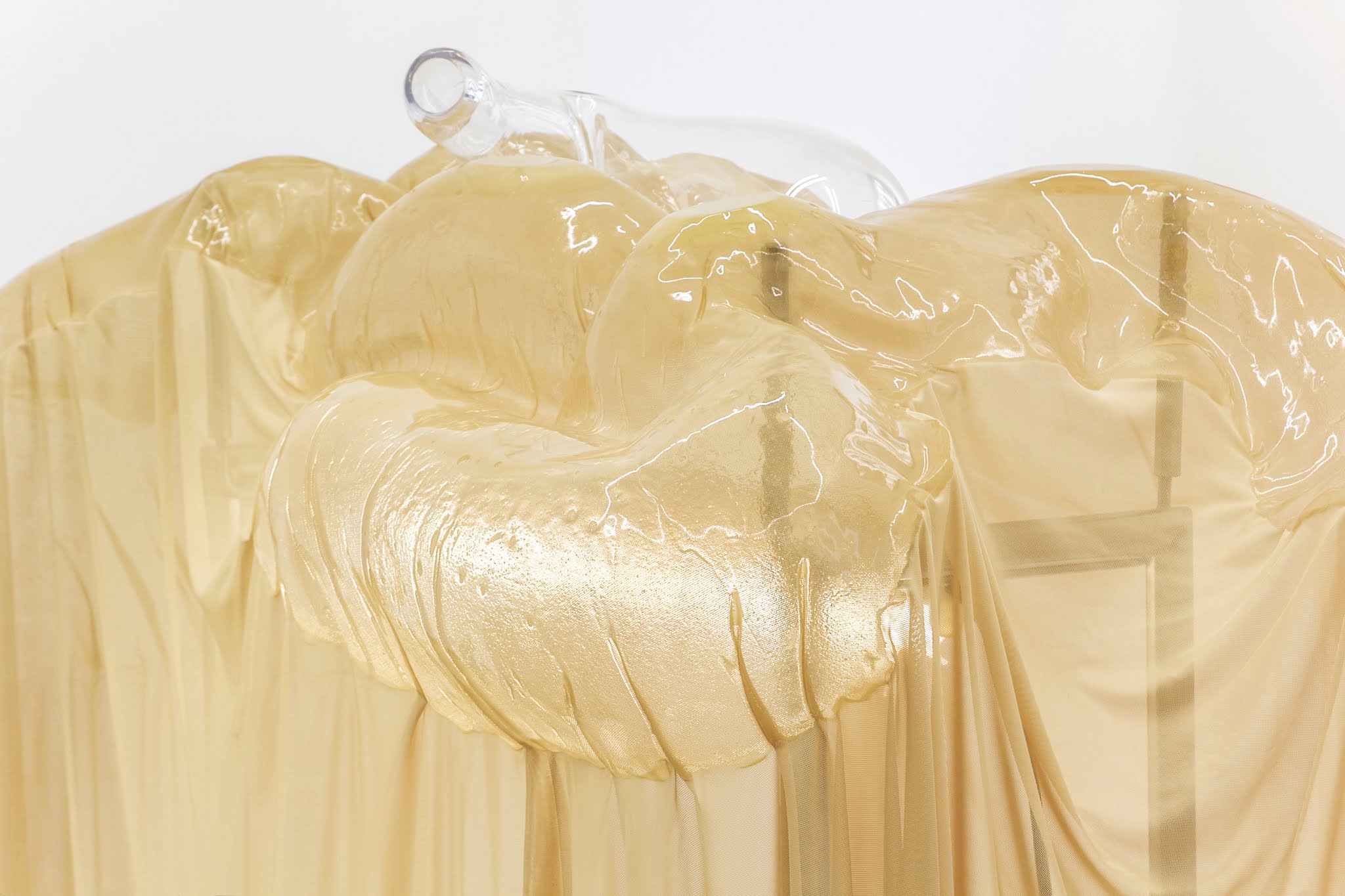 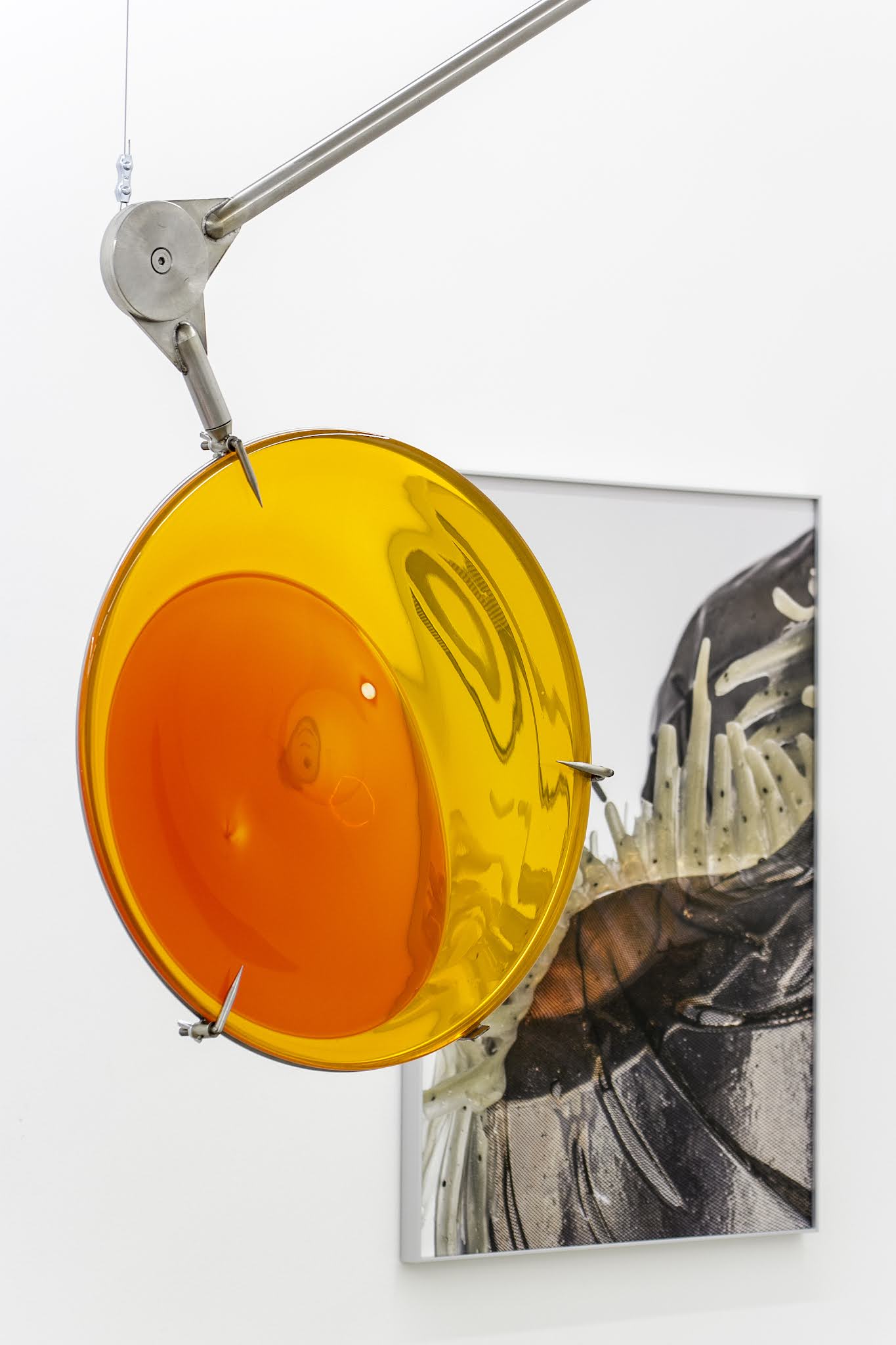 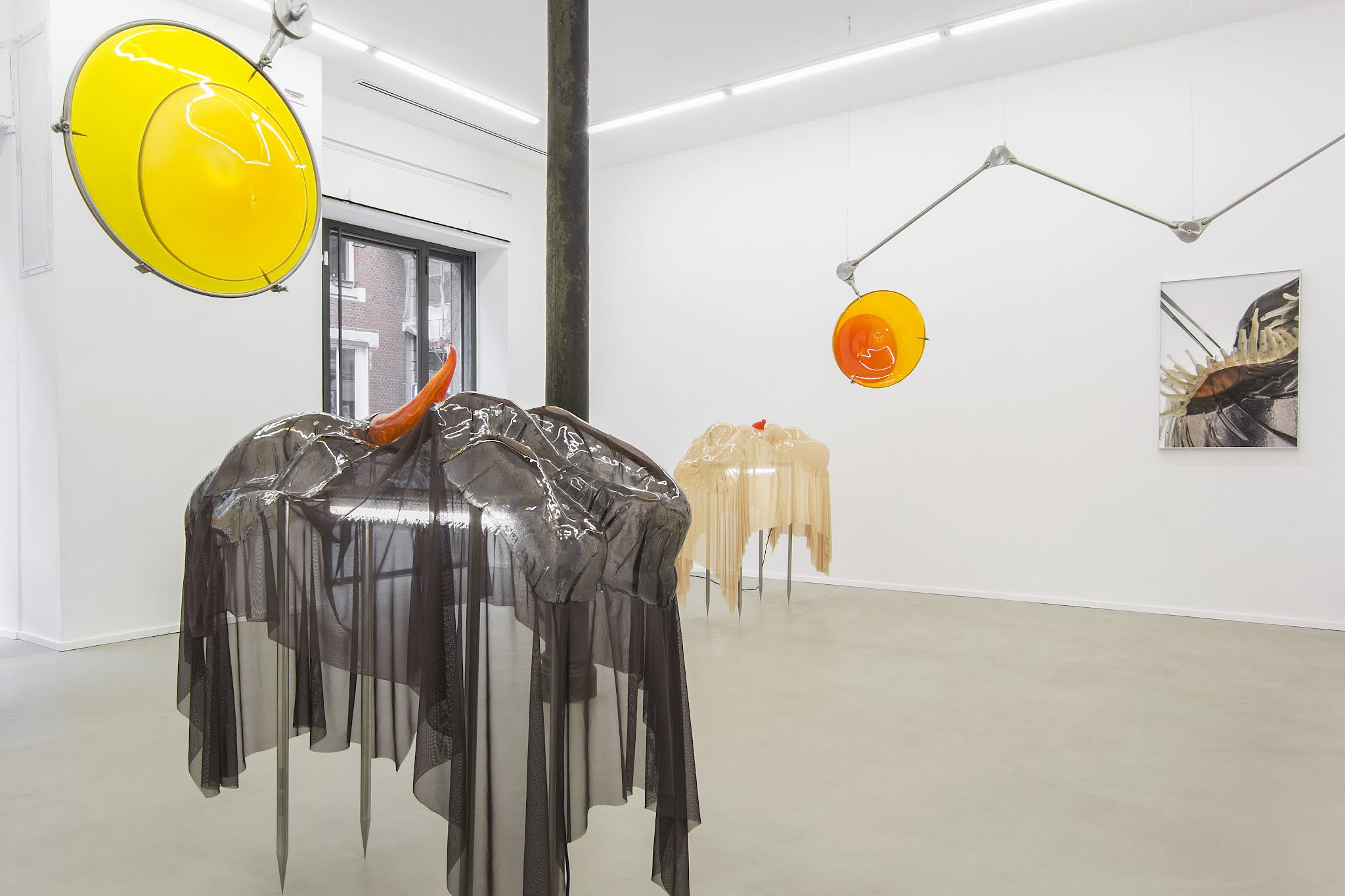 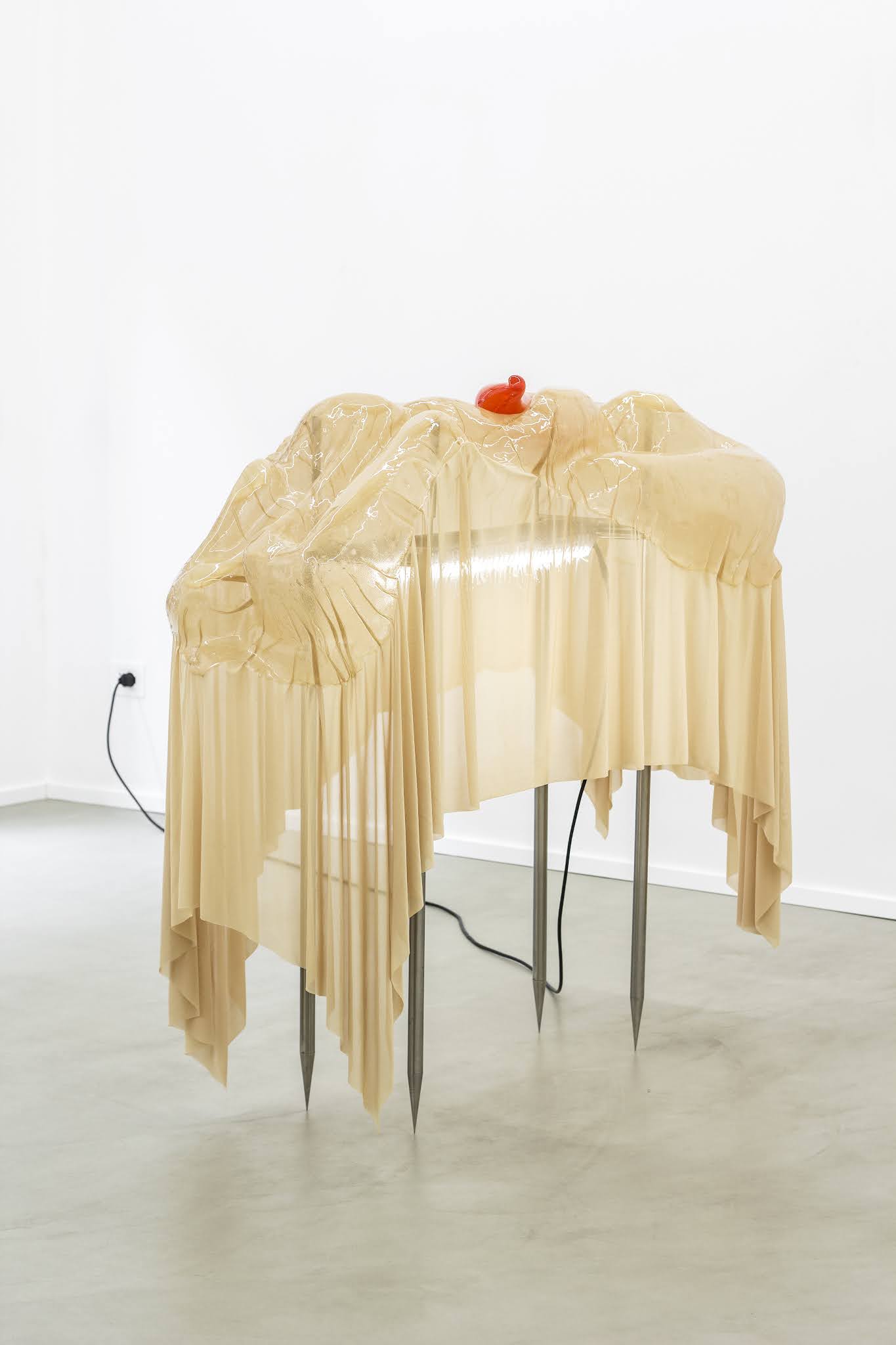 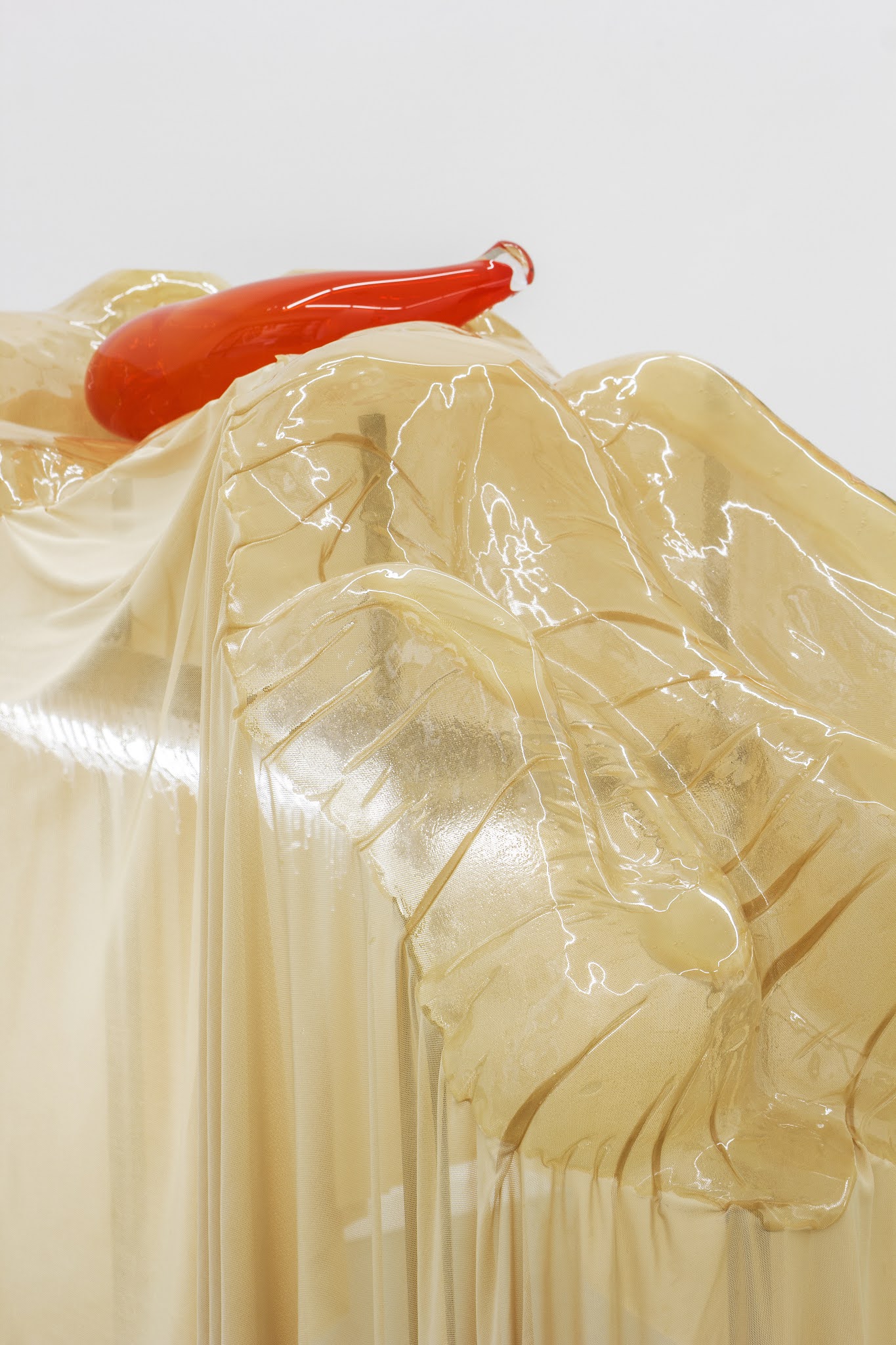 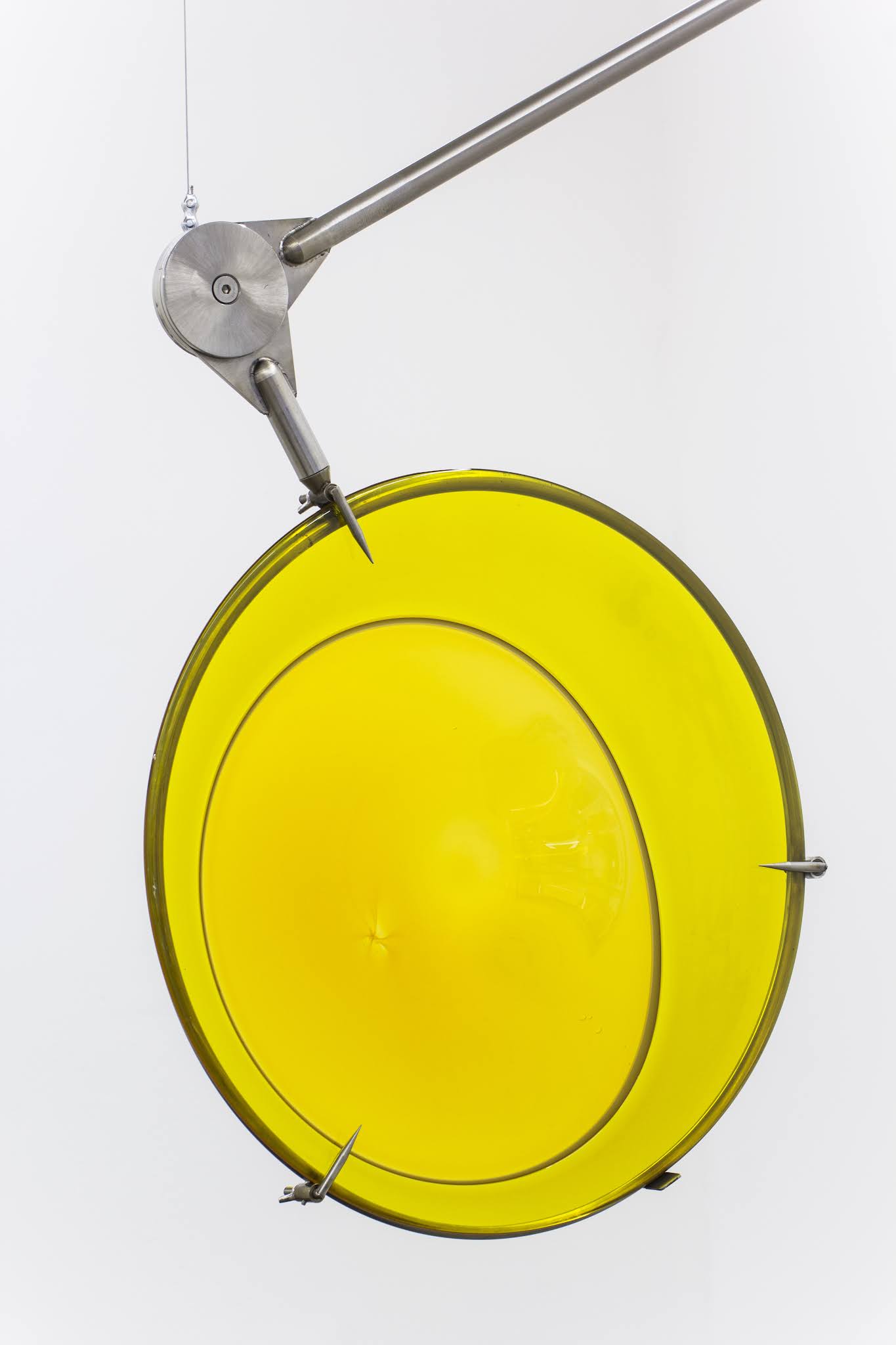 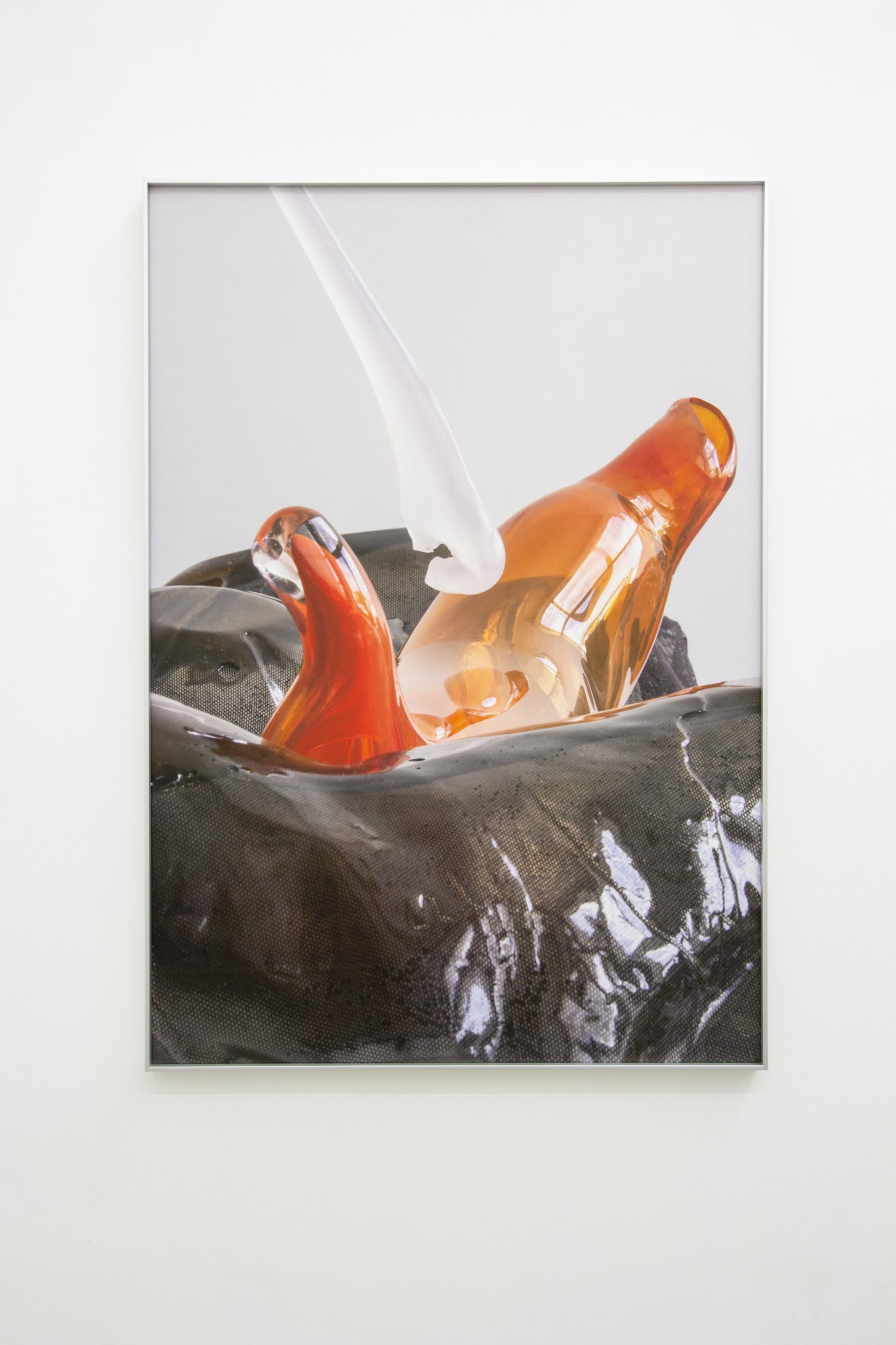 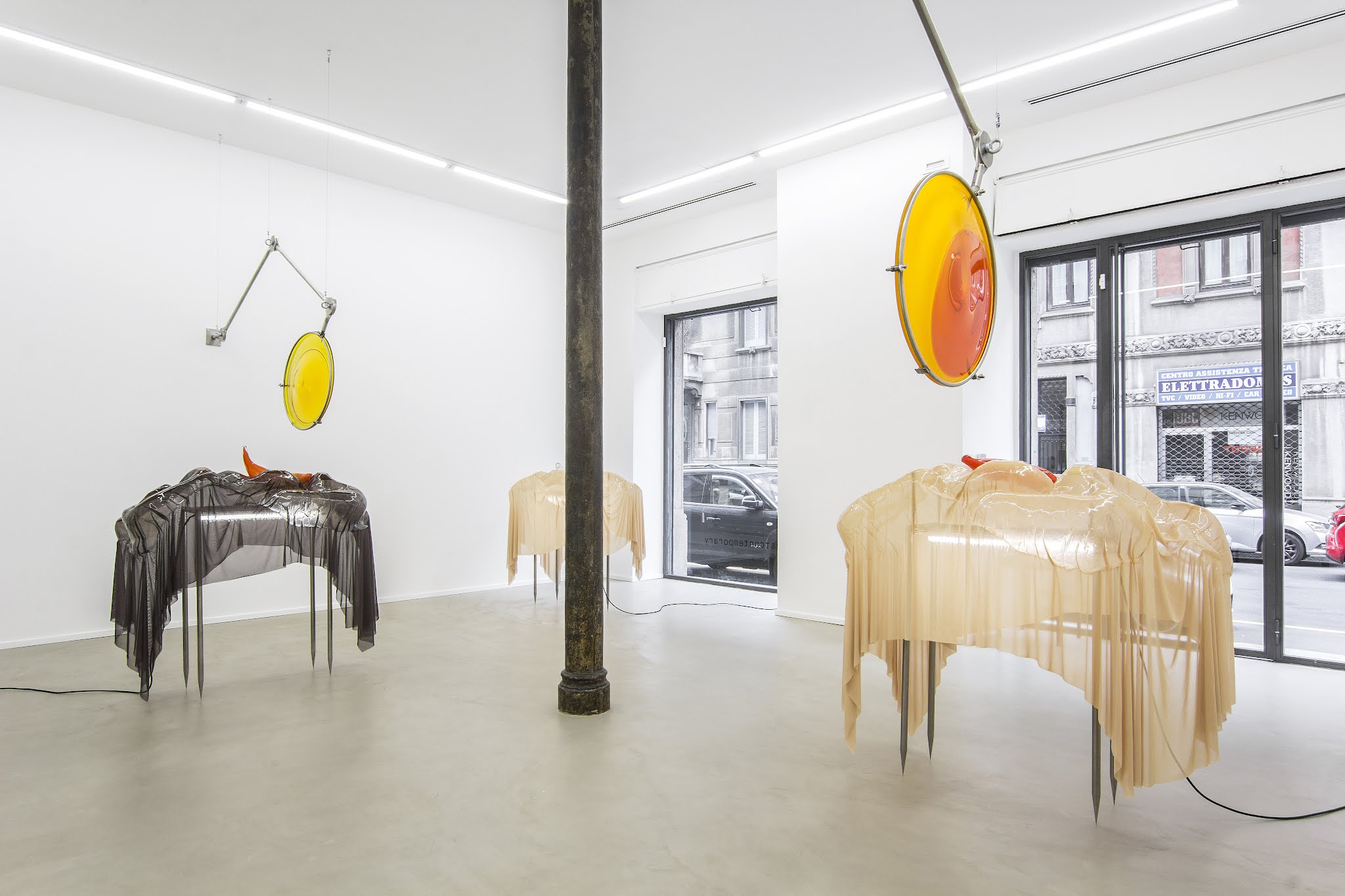 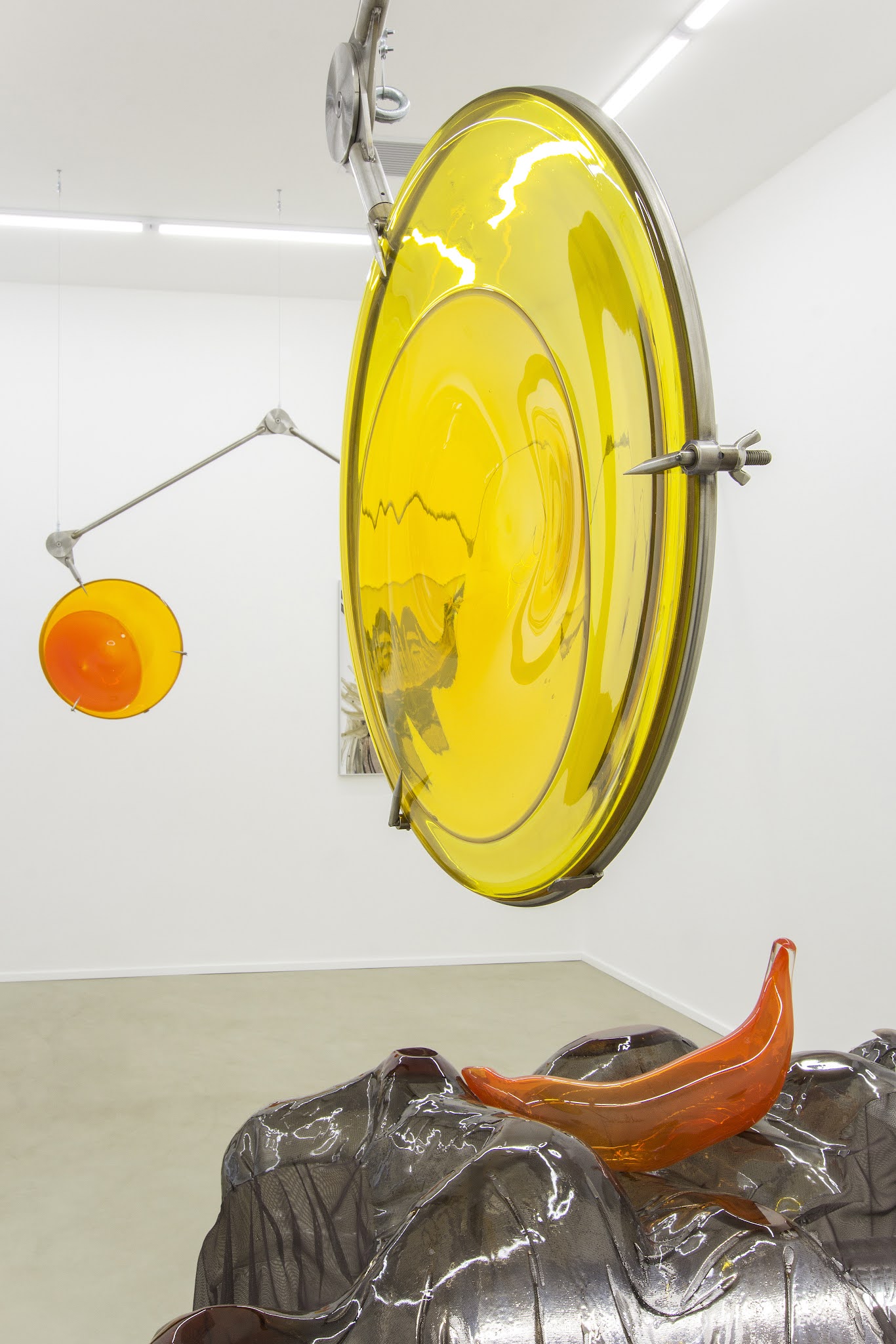 The night before I was supposed to meet Pakui Hardware I had a strange dream. Perhaps it would be better to call it an extrasensory experience. I was staying in a modern hotel in the city centre of Vilnius. My room was quite comfortable and well-dimmed. It must have been around 3am in the morning when all of a sudden, I woke up with a feeling of disorientation that often befalls one in hotel spaces. I could not place my own body within the room, and I could not recall where I was. I had found myself in the middle of what could be medically defined a parasomnia: a slight temporal and spatial disorientation, certainly due to travel fatigue. But there was also something new.
For the very first time in my life, I had the experience of being an inanimate object. One single object, a monolith laying on the mattress. My entire body had felt like a closed shell. I couldn’t feel neither my head nor my arms, hands, legs, or feet. I felt unable to perform any action. I couldn’t even see – the sole idea of opening my eyes was inconceivable.
I was a body without limbs. A whole without parts. But I didn’t perceive it as if I were in an altered state. It was a given, natural condition. Only after a couple of moments, or perhaps hours, a persistent yet subtle sound had begun to spread. It was a background sound of a radio winding at low volume through the corridors of the hotel, to finally pierce the walls and enter my auricle. The arrival of the sounds had woken up all my senses. It made me come back to myself, or better yet, to come out of myself again. I went to the doctor and guess what he told me? Guess what he told me? He said girl you better try to have fun, no matter what you do, but he's a fool, 'Cause nothing compares, Nothing compares to you. Suddenly, I opened my eyes and woke up.
The Host is the first solo exhibition of Pakui Hardware in Italy. It takes place at eastcontemporary transforming the Milanese gallery into a clinic. The space becomes a contemporary medical centre where the most gruesome and carnal elements of human body are condensed into shiny and impenetrable sculptural forms. A certain morbid taste for dissected and sutured anatomies gives way to a colder and more rarefied atmosphere. Rembrandt’s Doctor Tulp, Mierevelt’s Dr van der Meer, and Caravaggio’s tooth puller would have been amazed, and also maybe a little bit frustrated, when faced with the advancements of modern technology. They would also be partly relieved to discover that they do not have to perform an open-heart surgery with their bare hands anymore.
Biomedical industries have taken their own course, causing a series of irreversible modifications to the notion of a contemporary patient: a patient certainly less inclined to suffer and even less willing to be patient. A more determined and more self-determined patient, who claims the awareness of himself, body and science. For the sophisticated patient of the new millennium a new kind of temple has been created, such as the WONJIN Aesthetic Gallery Clinic – a futuristic aesthetic surgery practice in the heart of Ratchaprasong District in Bangkok. Inside, the medical environment mixes and mingles with art and architectural pieces designed along sinuous lines, with clear soft lighting and blurred shadows which together transform the medical practice into a total aesthetic experience.
Ceaseless fascination for this type of scenarios resonates in the works of Pakui Hardware, which here take on the dimension of medical care as a contemporary existential paradigm. But the real revolution through which the Lithuanian duo construct their imaginary is the realm of remote health care and telemedicine, encompassing fields such as robotic surgery, and all the series of technologies that delineate the horizons of virtual care. It is a landscape in which the body of the patient is a multimedia territory, and the hand of the doctor is a master controller of highly precise mechanical extensions. Pakui Hardware’s sculptures reflect this intricate digital plot where bodies are not touched but are nonetheless connected in an almost telepathic entanglement.

Glass, textiles, resin, latex, leather, chia seeds, silicone, metal, and plastic compose these new complex anatomies where the human, non-human, and technology come together, intertwine, and modify each other. As if in a futuristic theatrum anatomicum, two mechanical arms act as directional lighting which points from the sides of the room to the centers of the scene, here represented by three operating tables decorated like helpless bodies. A lightweight drapery envelops the tables and contains the shapes in a soft, curvilinear movement, signaling that, despite everything, there is a dramatic tension. It conveys the idea that the displaced bodies could heal but they could also die, again and again, and that the cure is always uncertain and transient. Indeed, those bodies may already be dead or have never even been born. Or they could suddenly arouse and rise from the drapes, like in Fra Angelico’s paintings. Whether they are resurrected deities, aliens, or ghosts, whether they are on the altar, operating table, or at a bedside, these hosts exist in between the reflections of the materials and the folds of the textures, just like the two photos that portray them on the walls of the gallery. They exist as images in a process of continuous digital degeneration and regeneration. It doesn't matter, then, whether they are animate or inanimate, healthy or sick, but whether someone, or something, continues to keep them alive.

Pakui Hardware (1977 and 1984, Lithuania) live and work between Berlin and Vilnius.

The exhibition was organized with the support of the Lithuanian Culture Institute and Polish Institute in Rome.