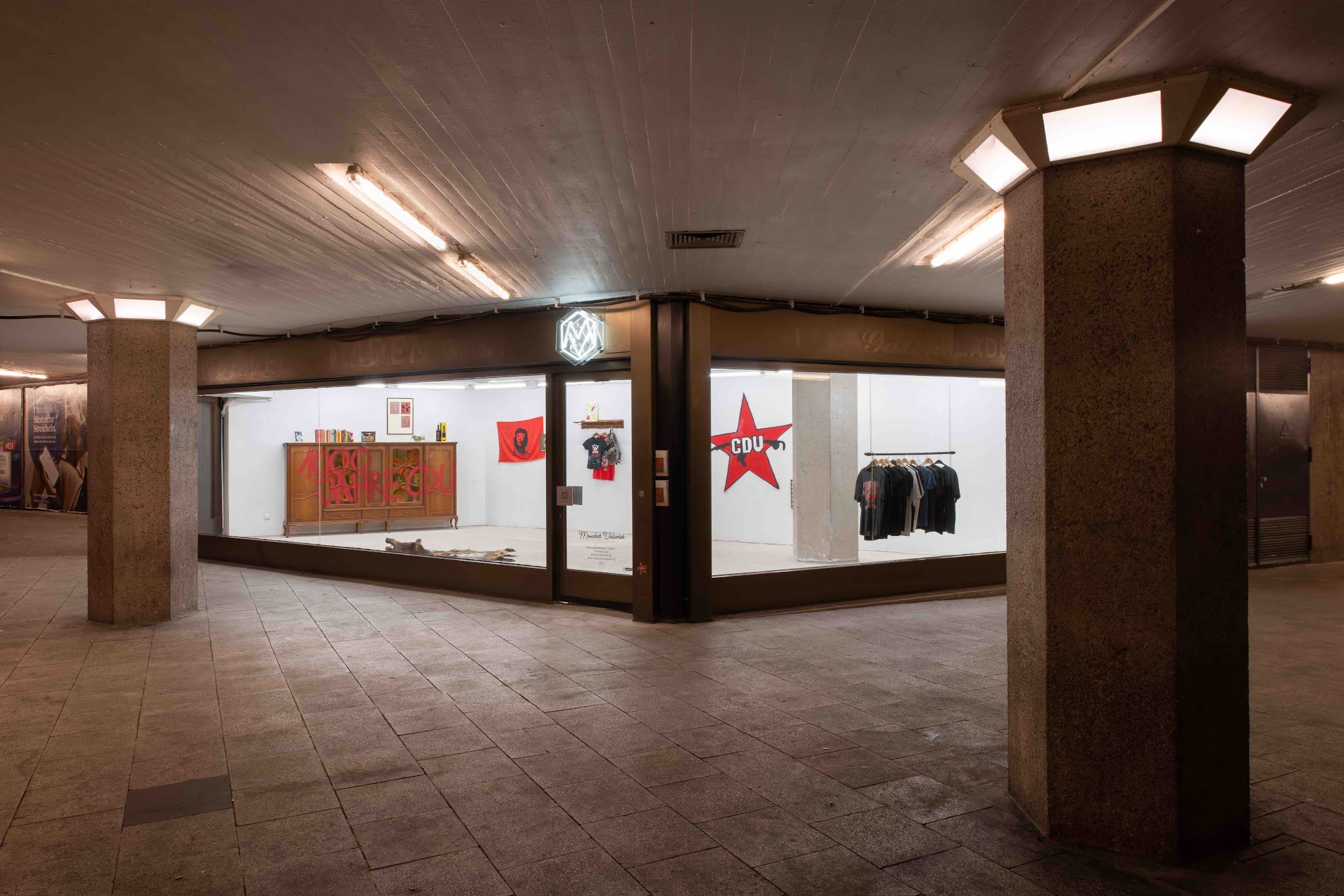 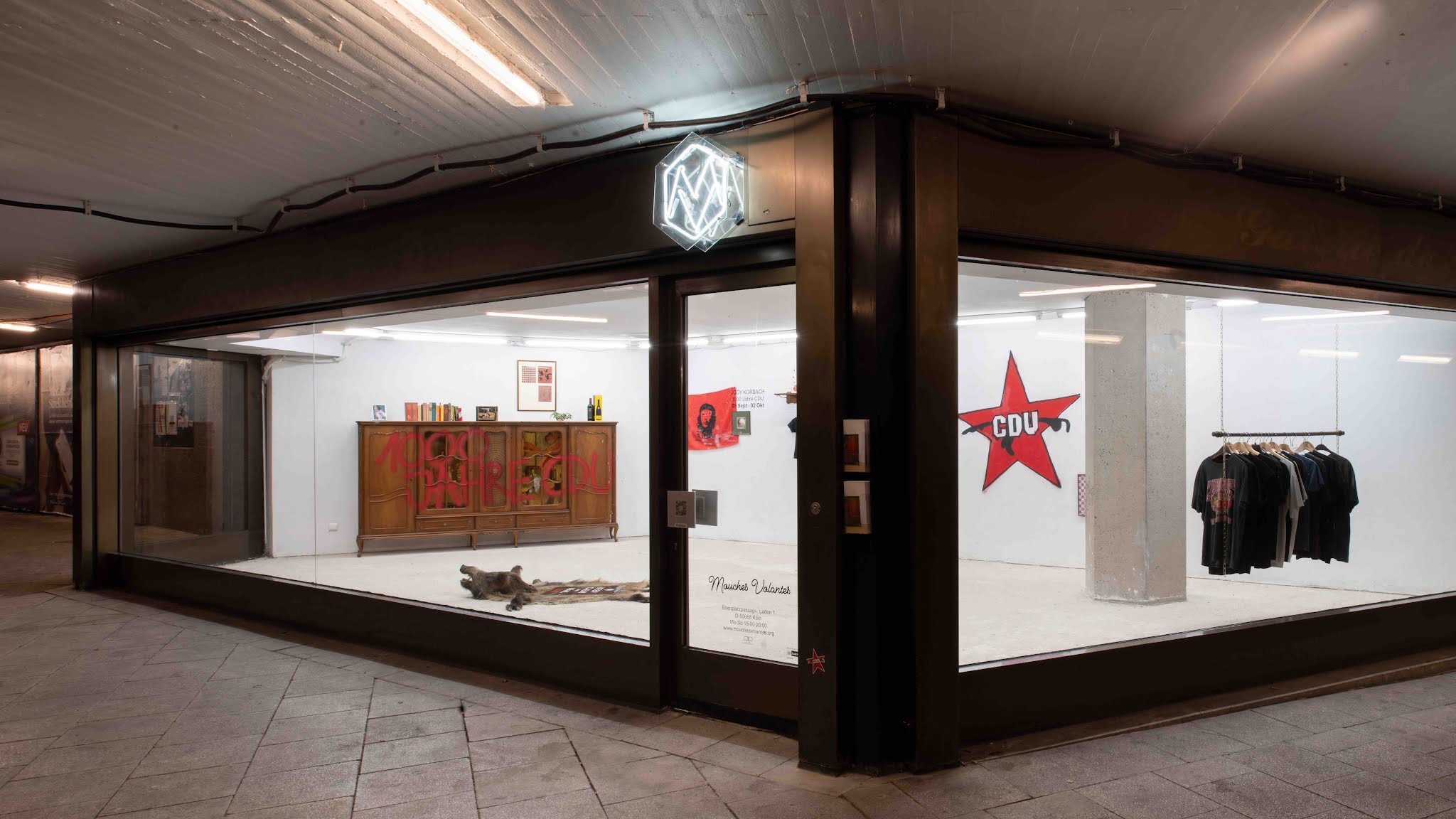 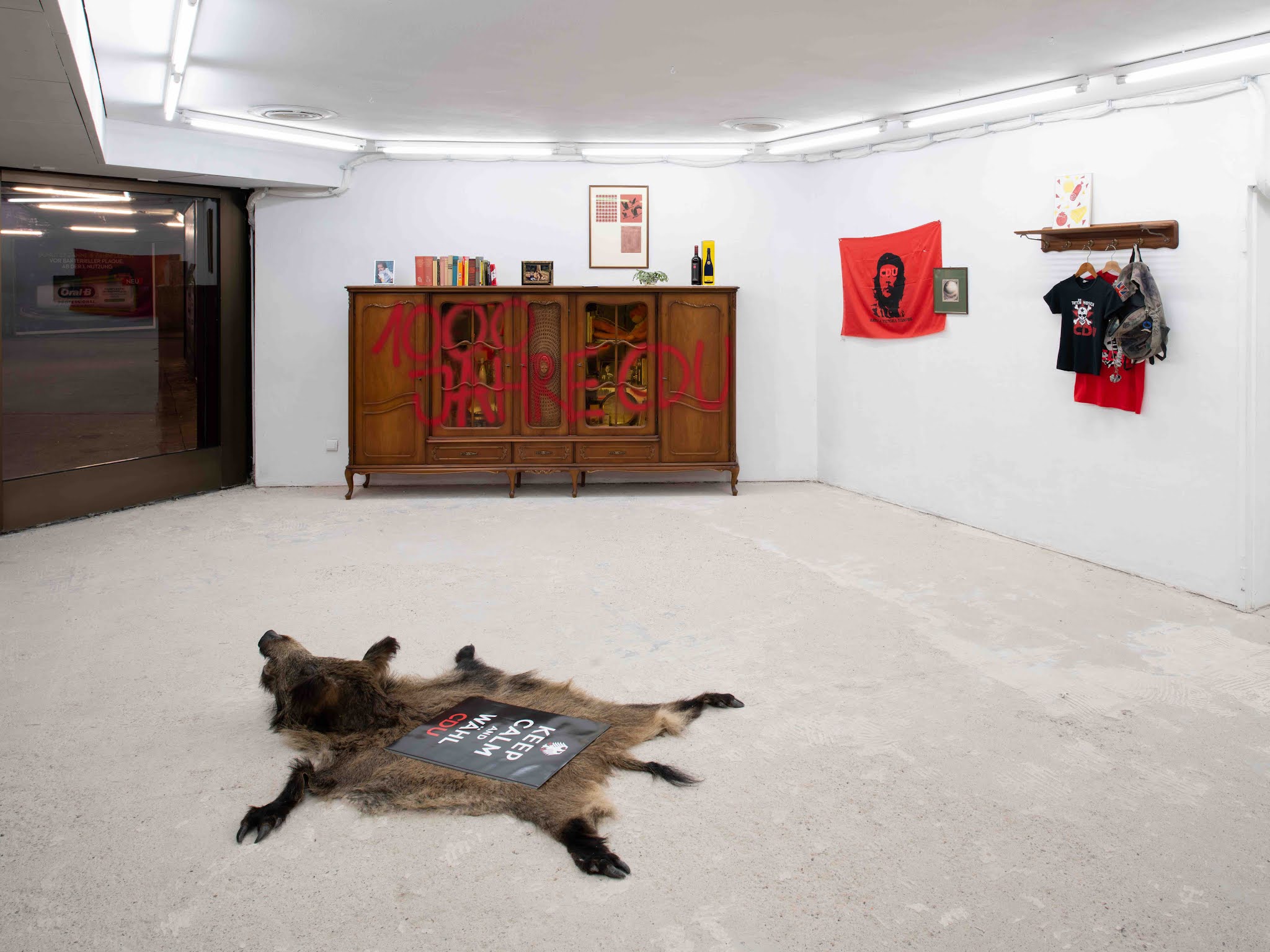 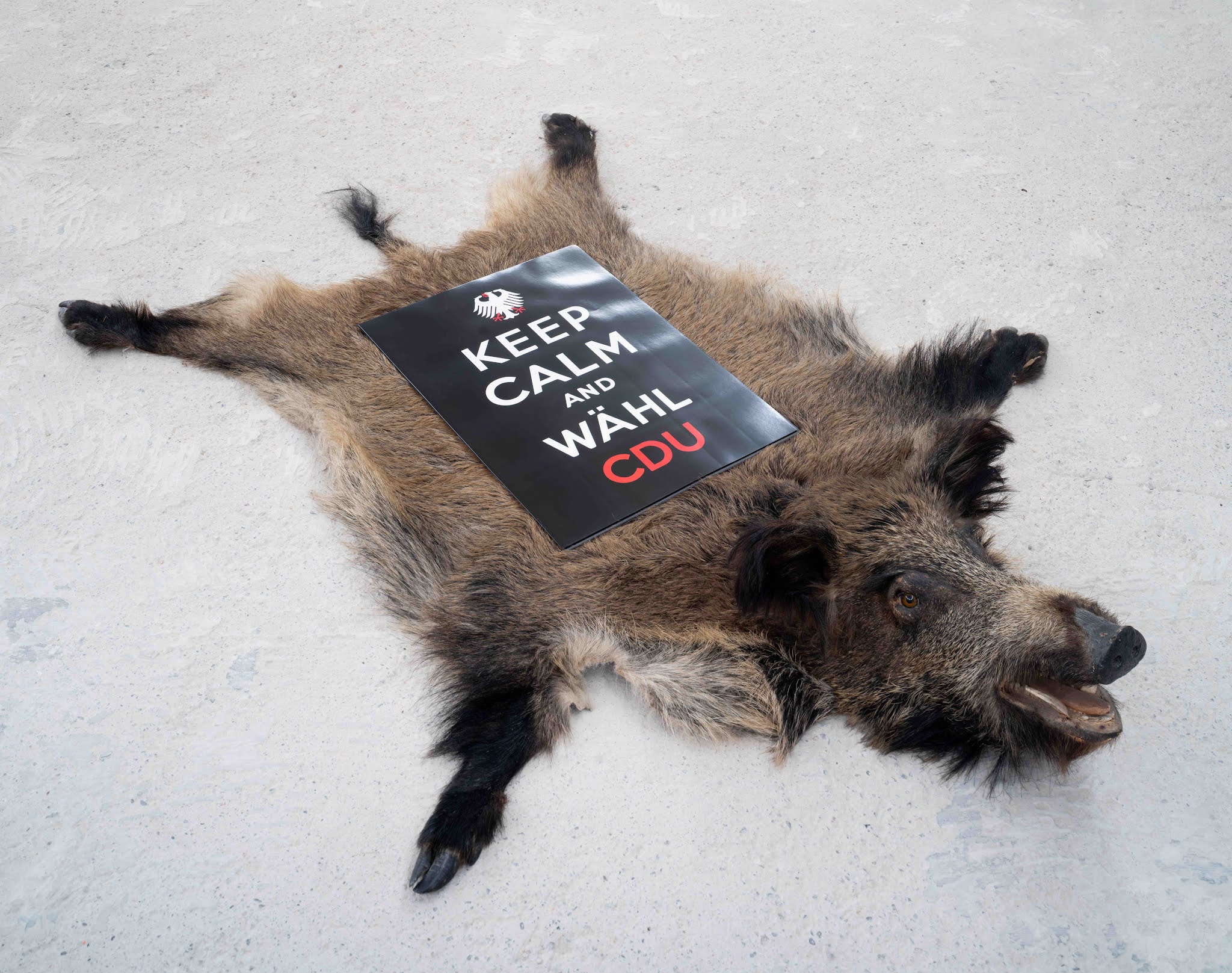 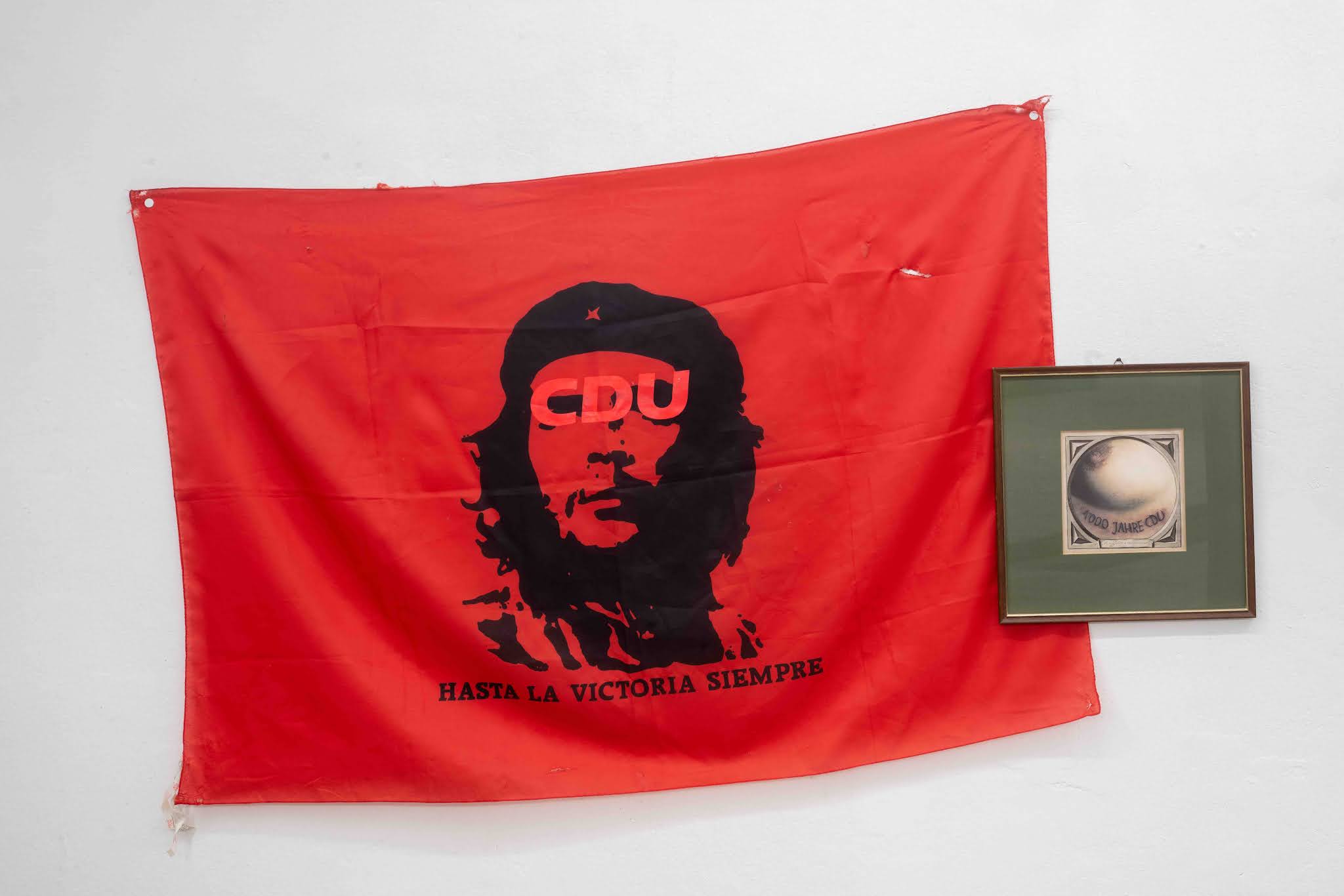 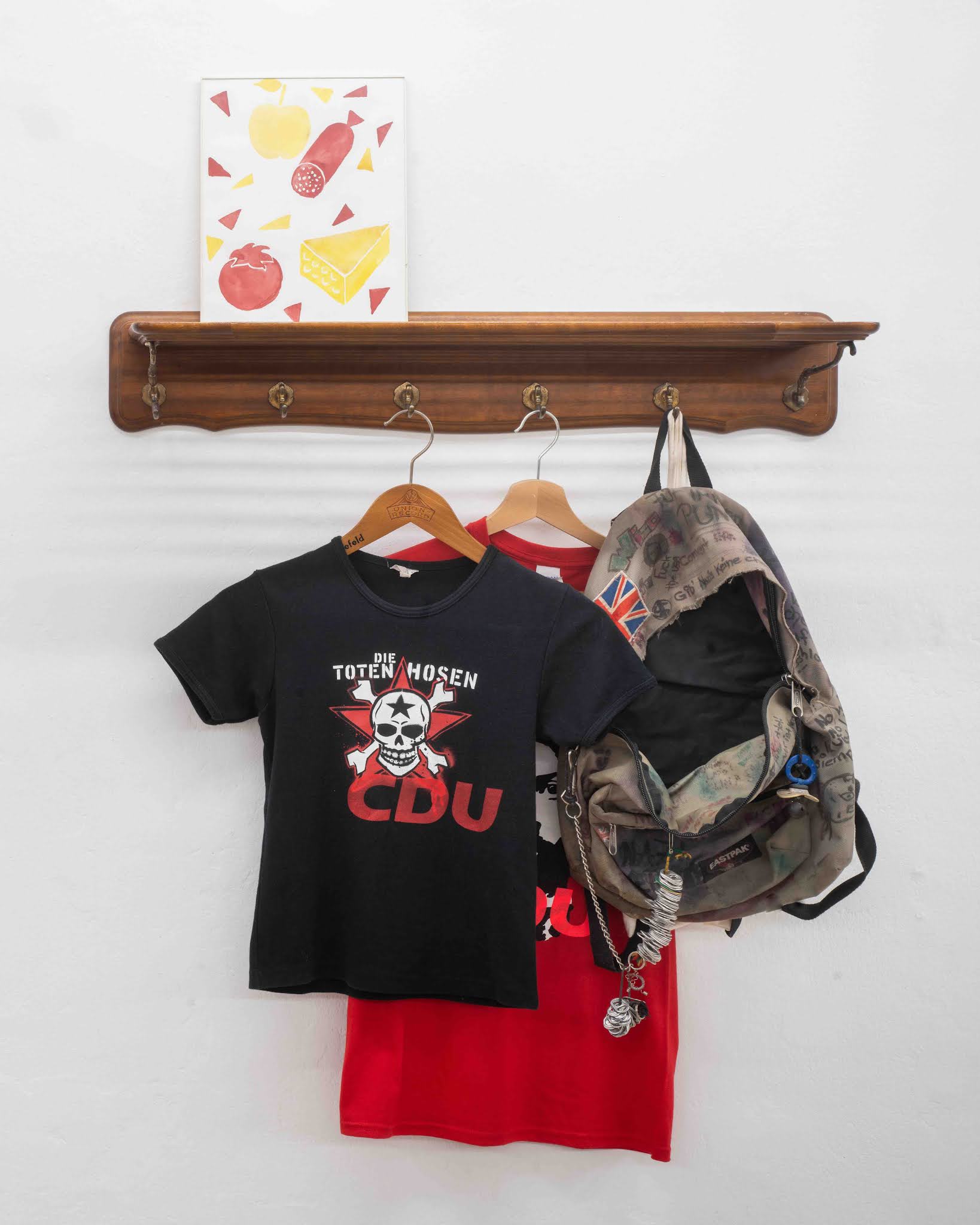 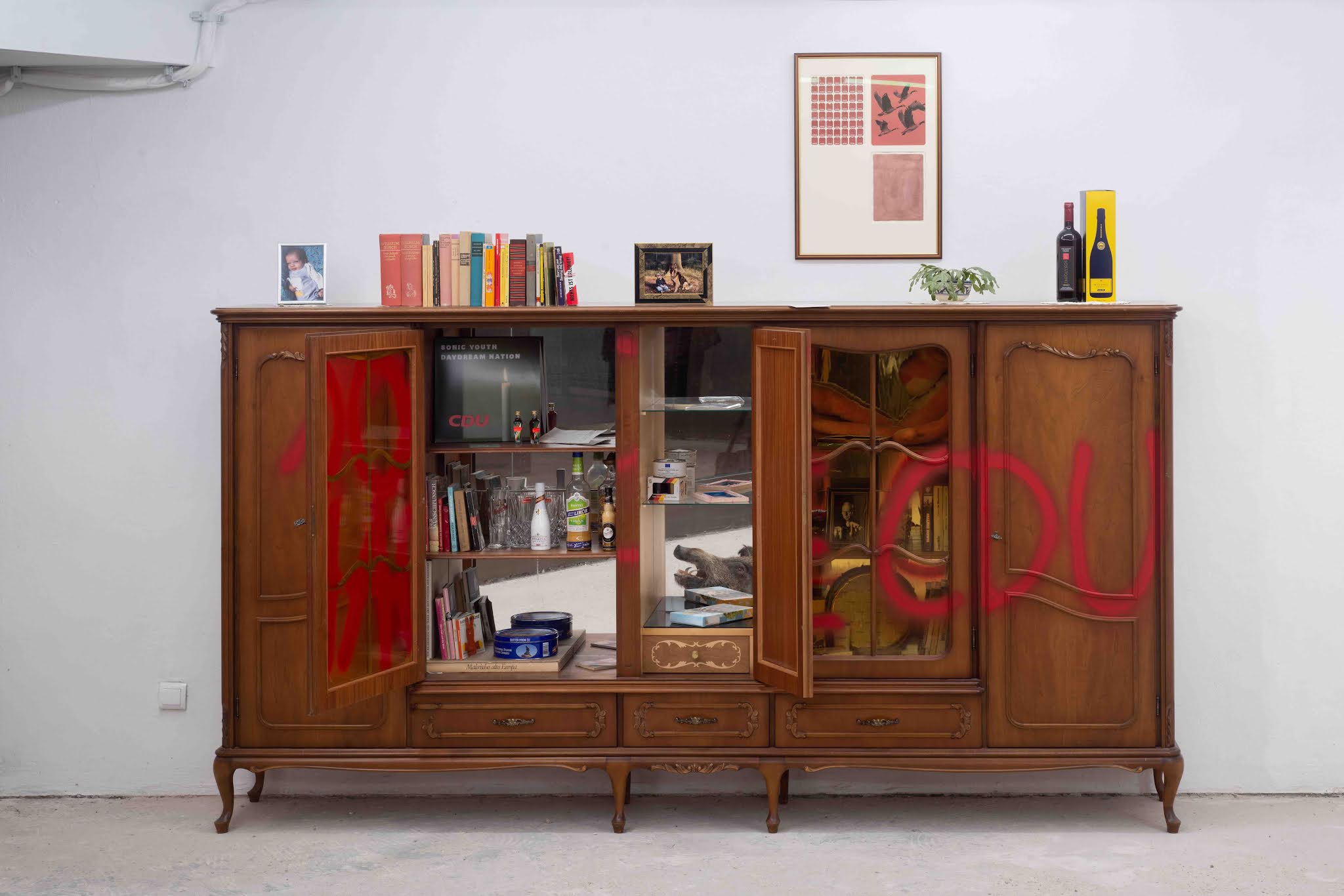 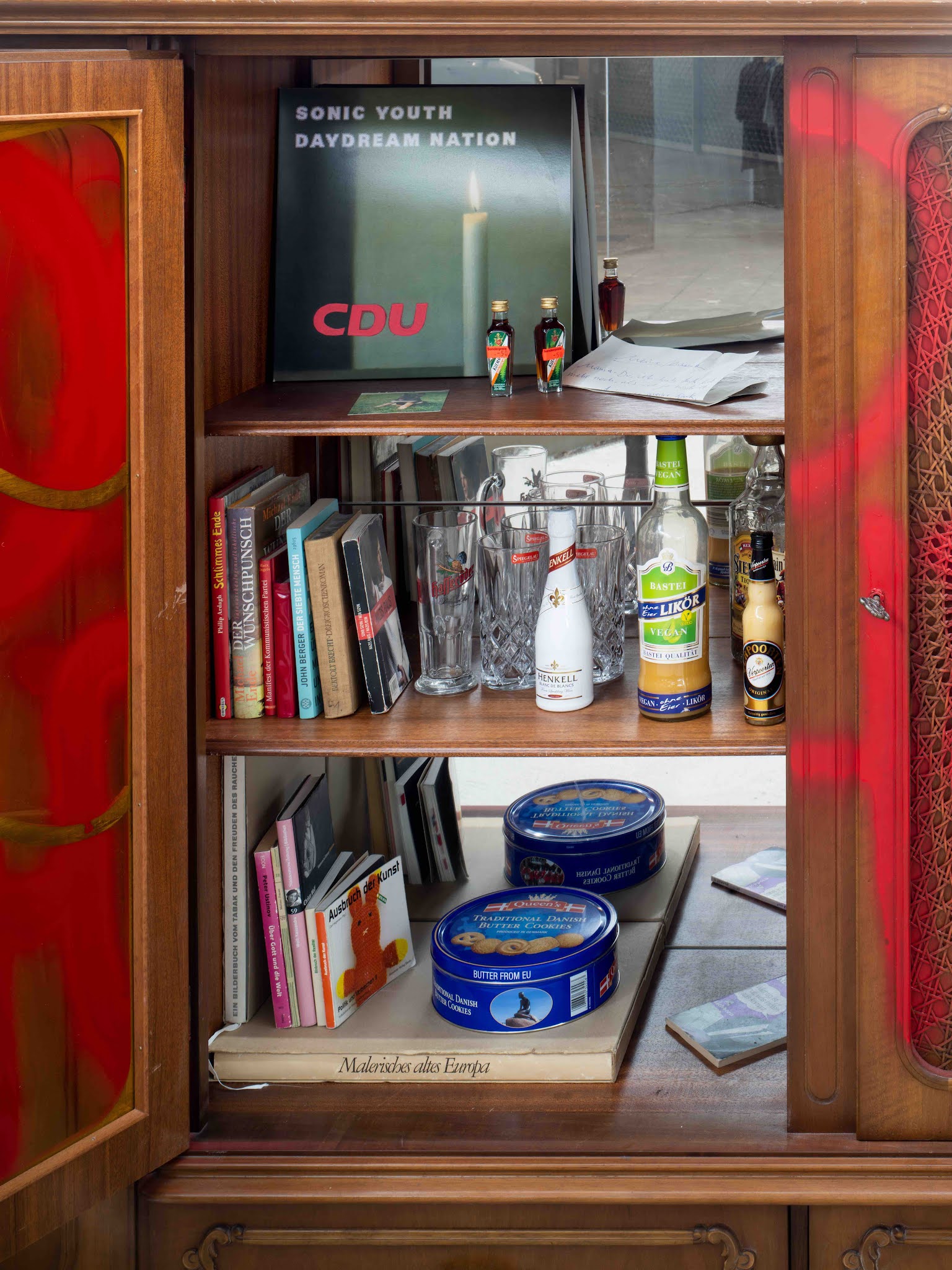 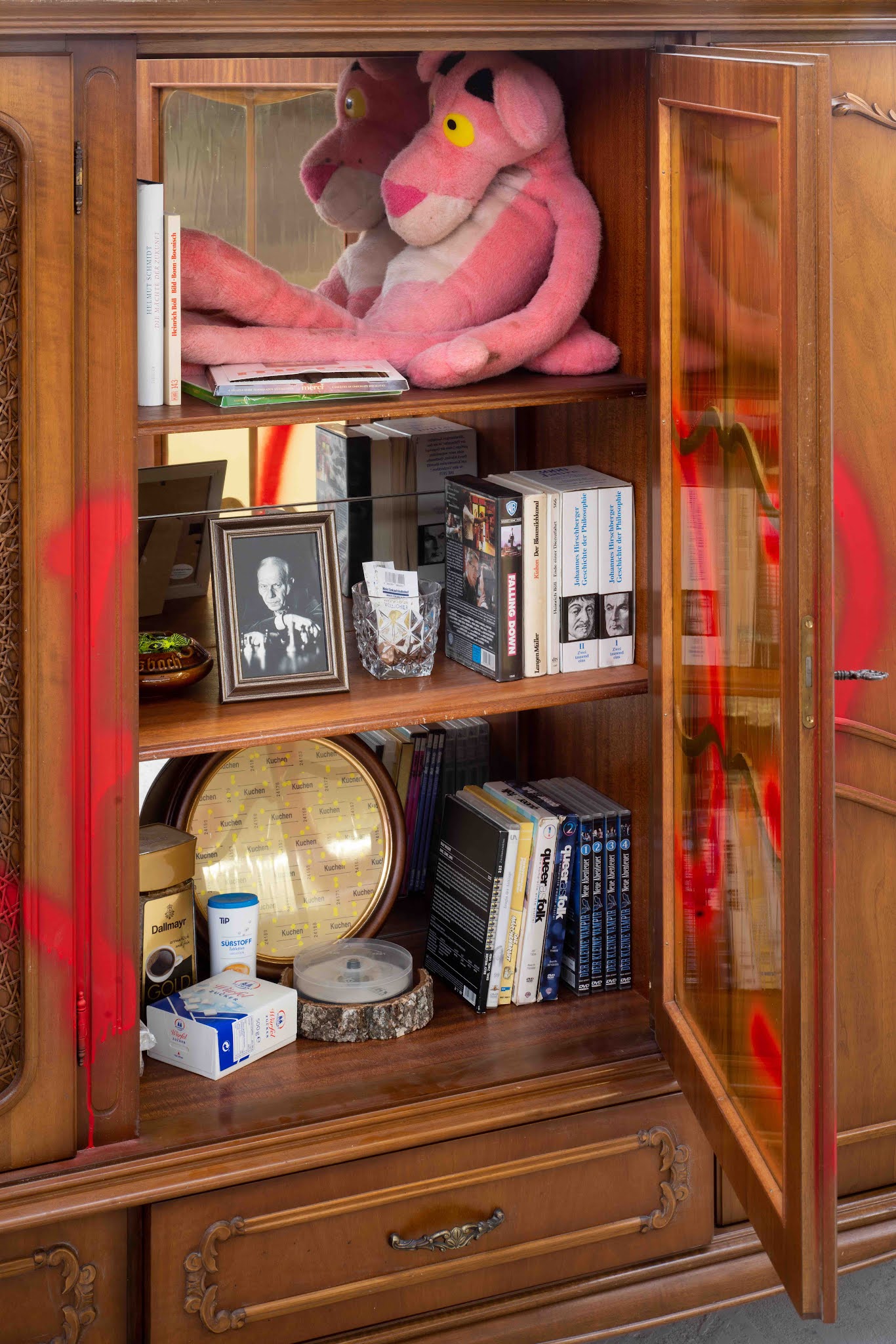 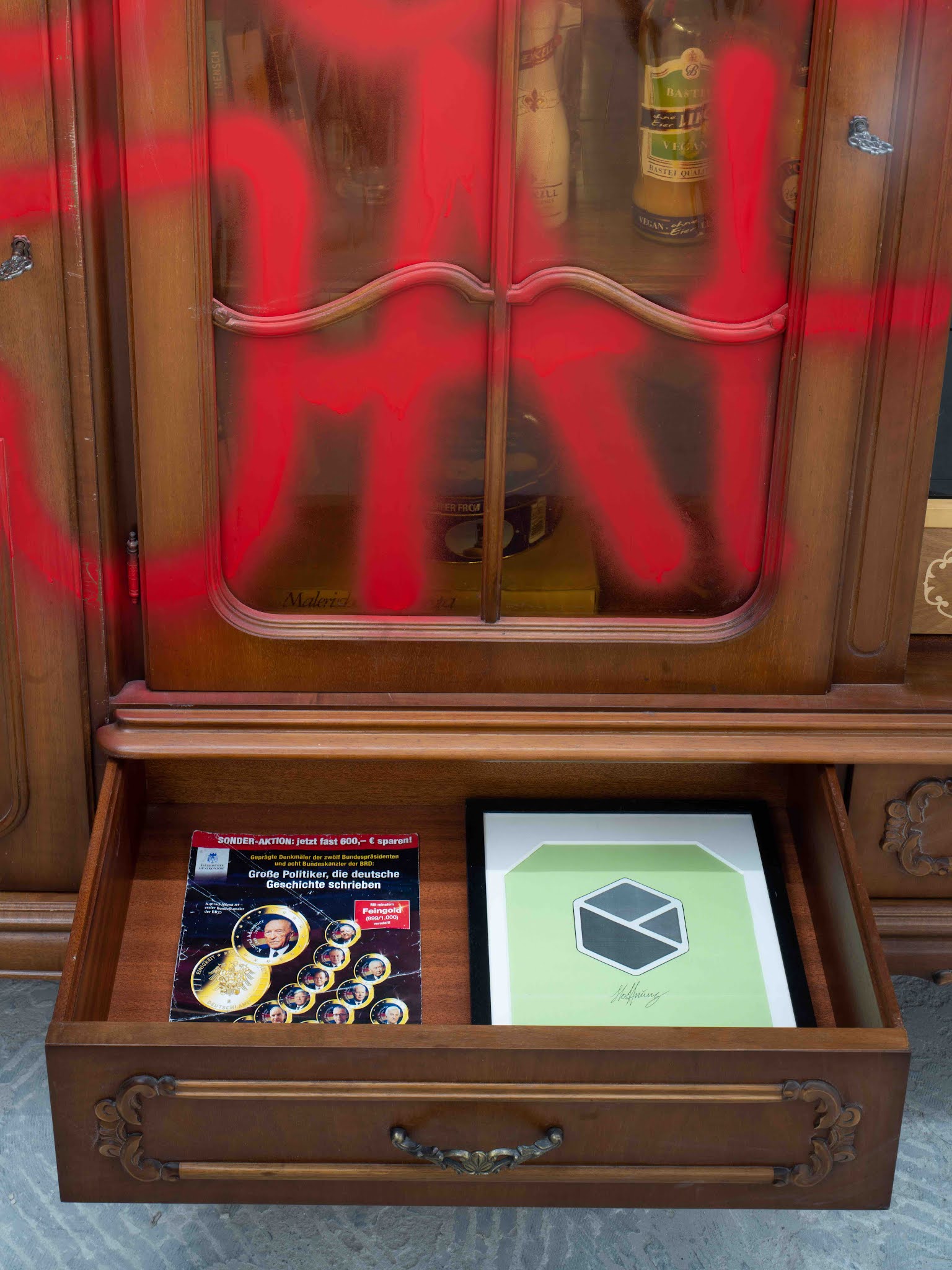 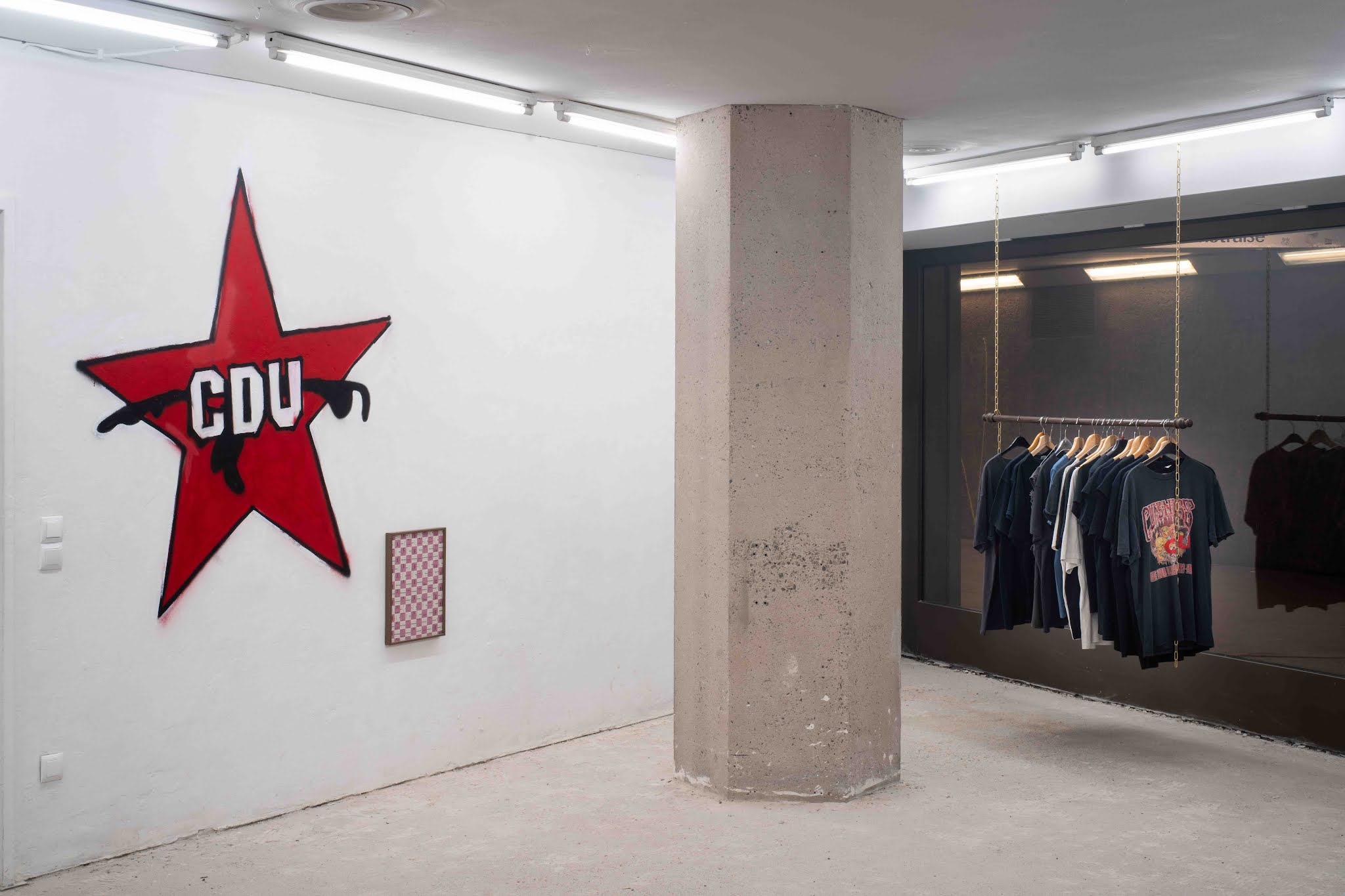 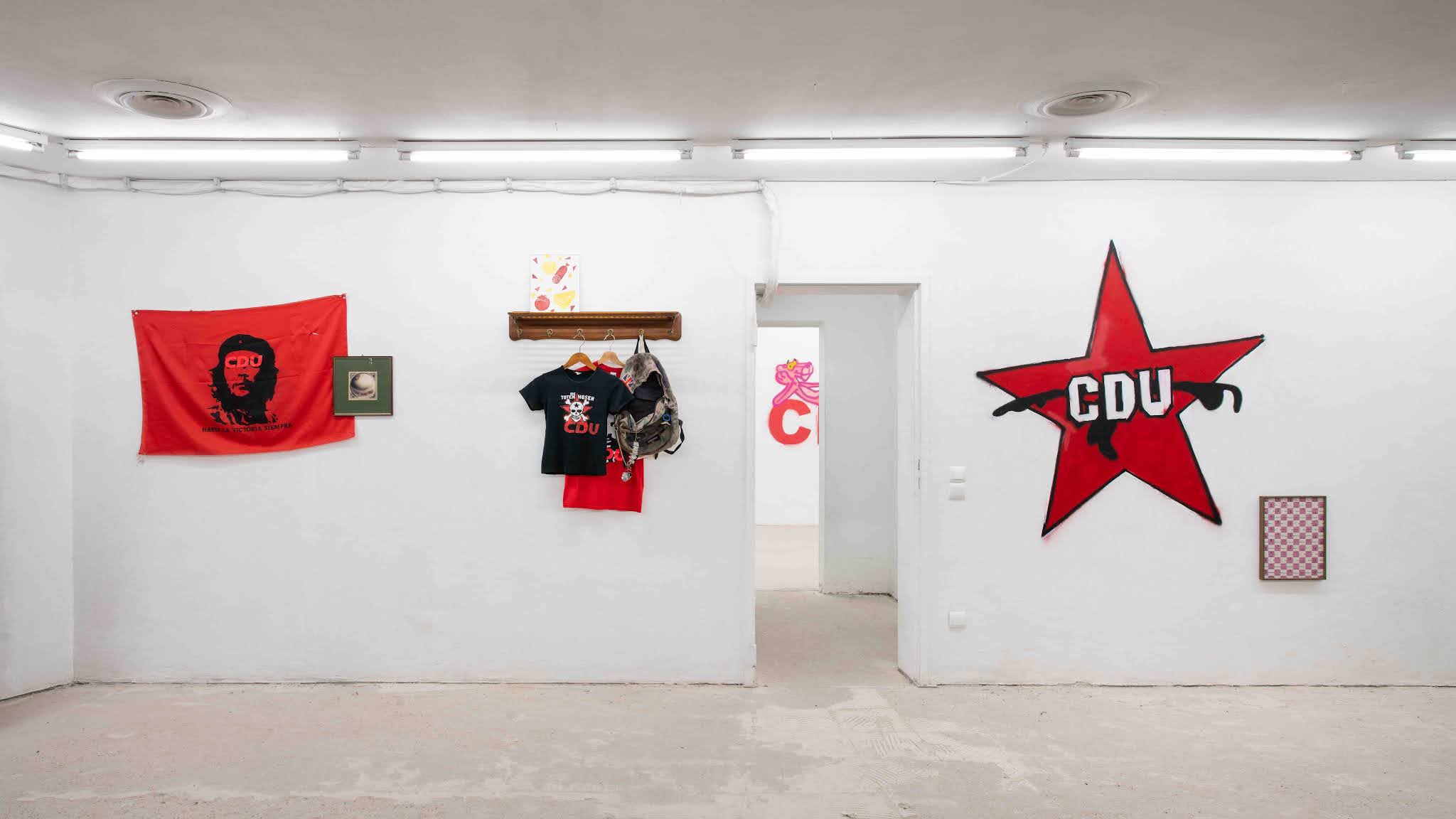 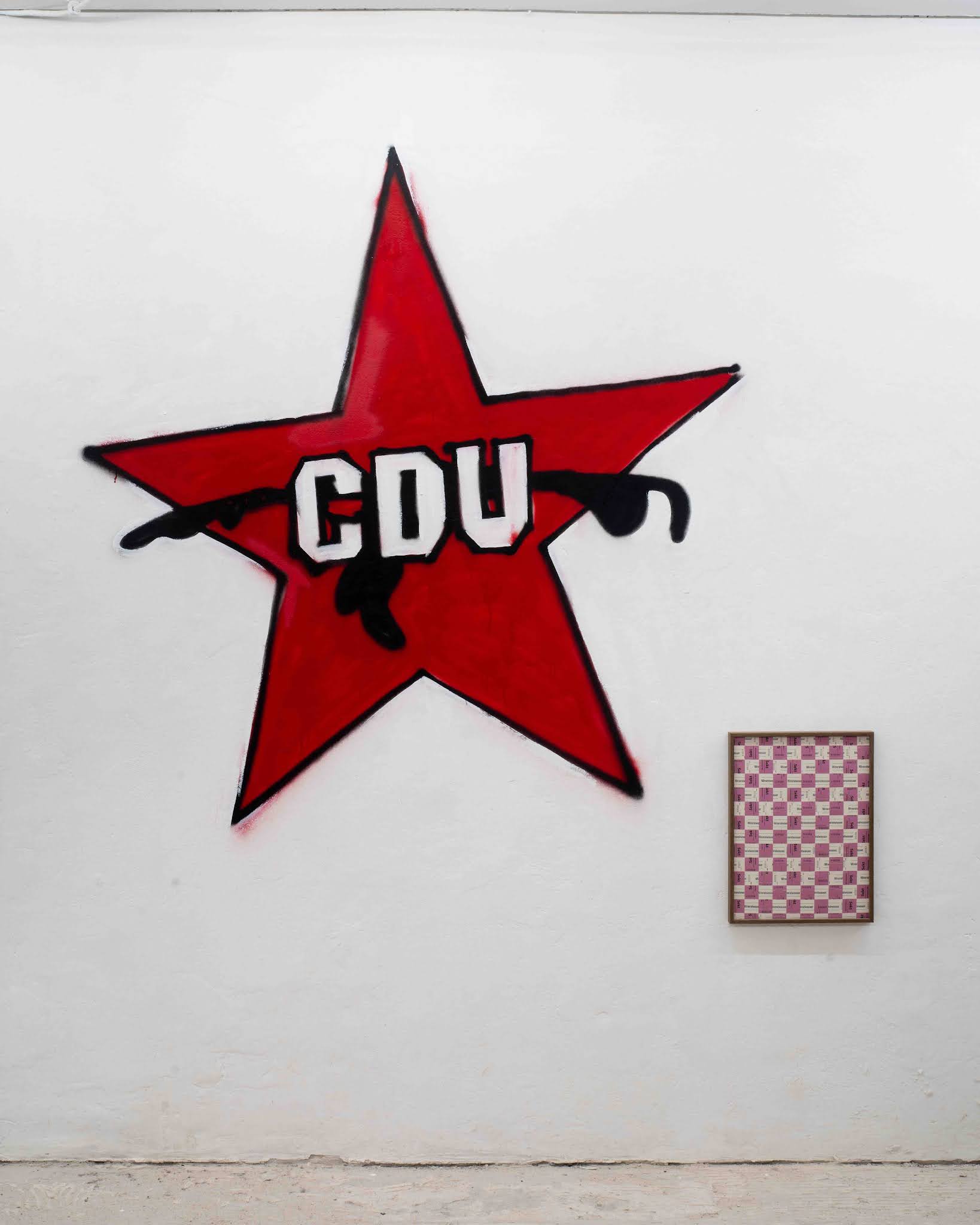 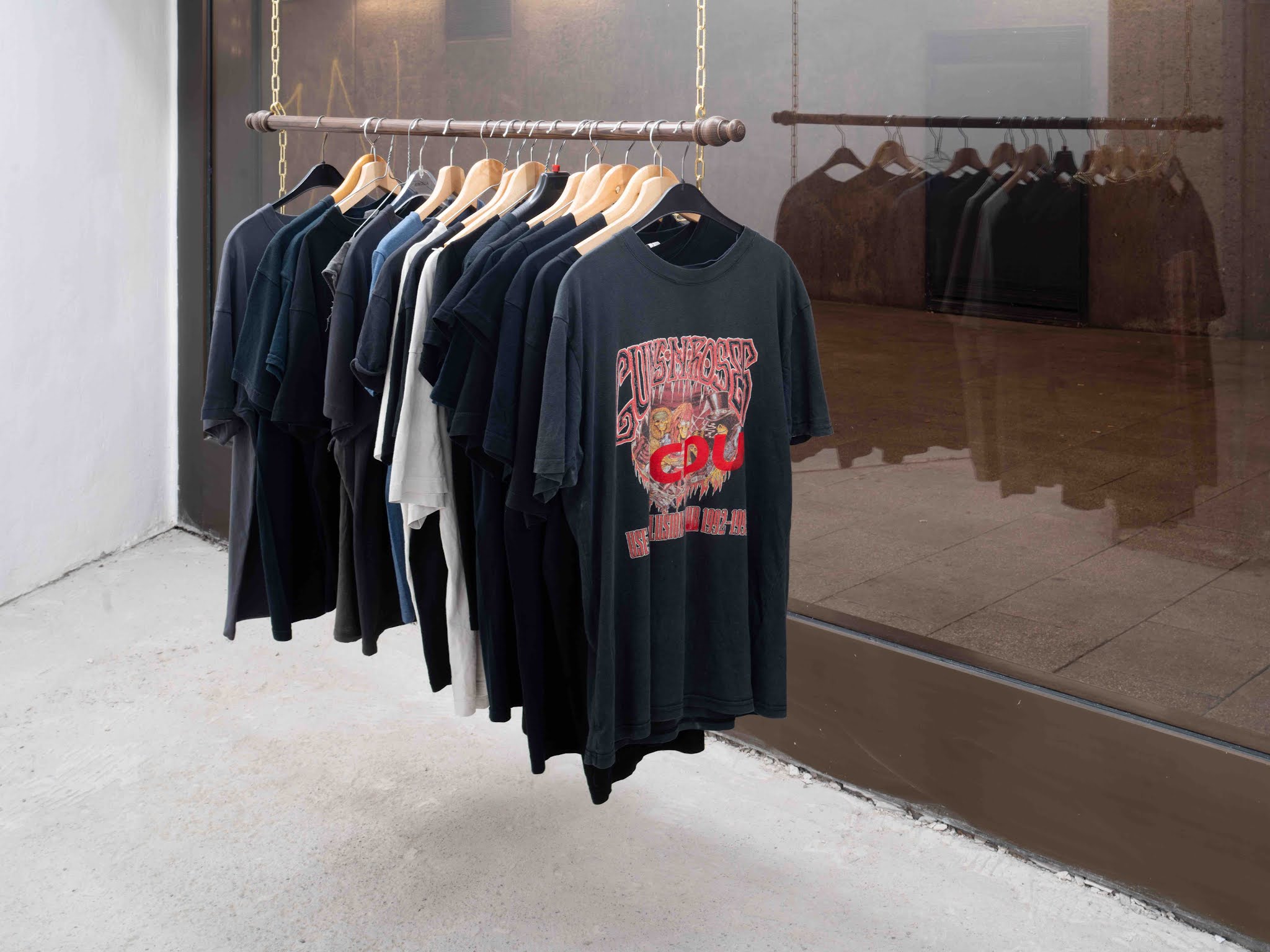 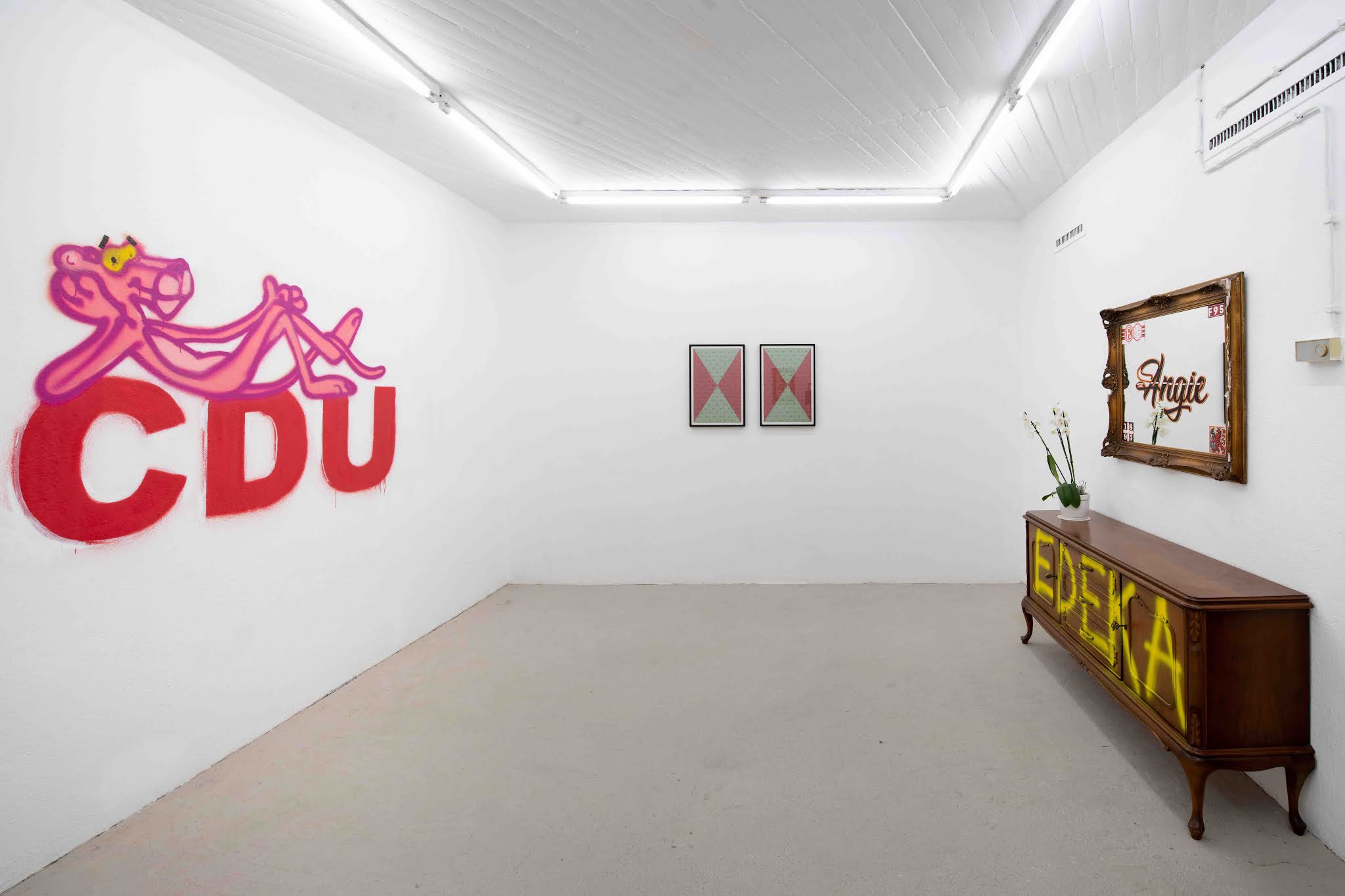 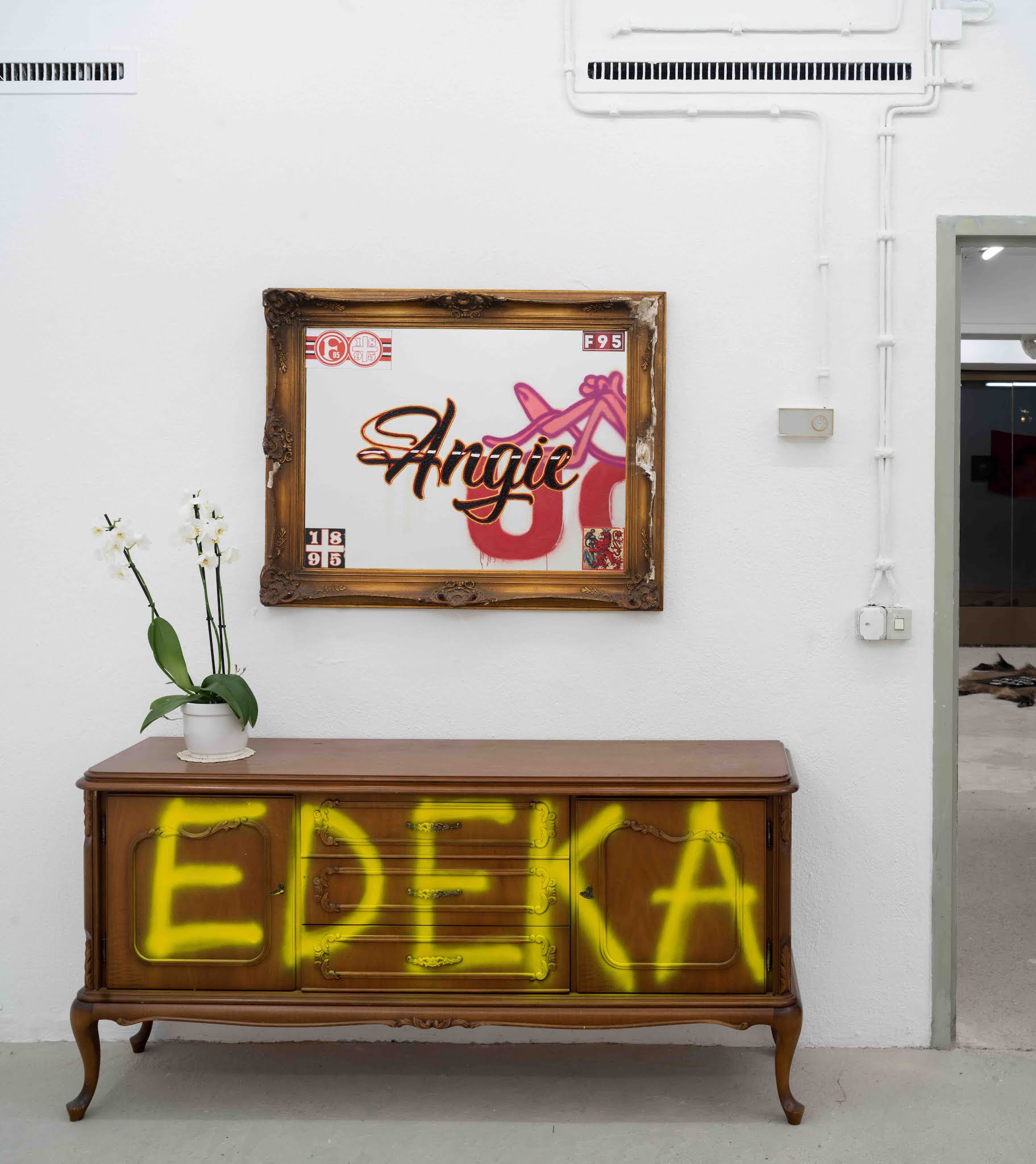 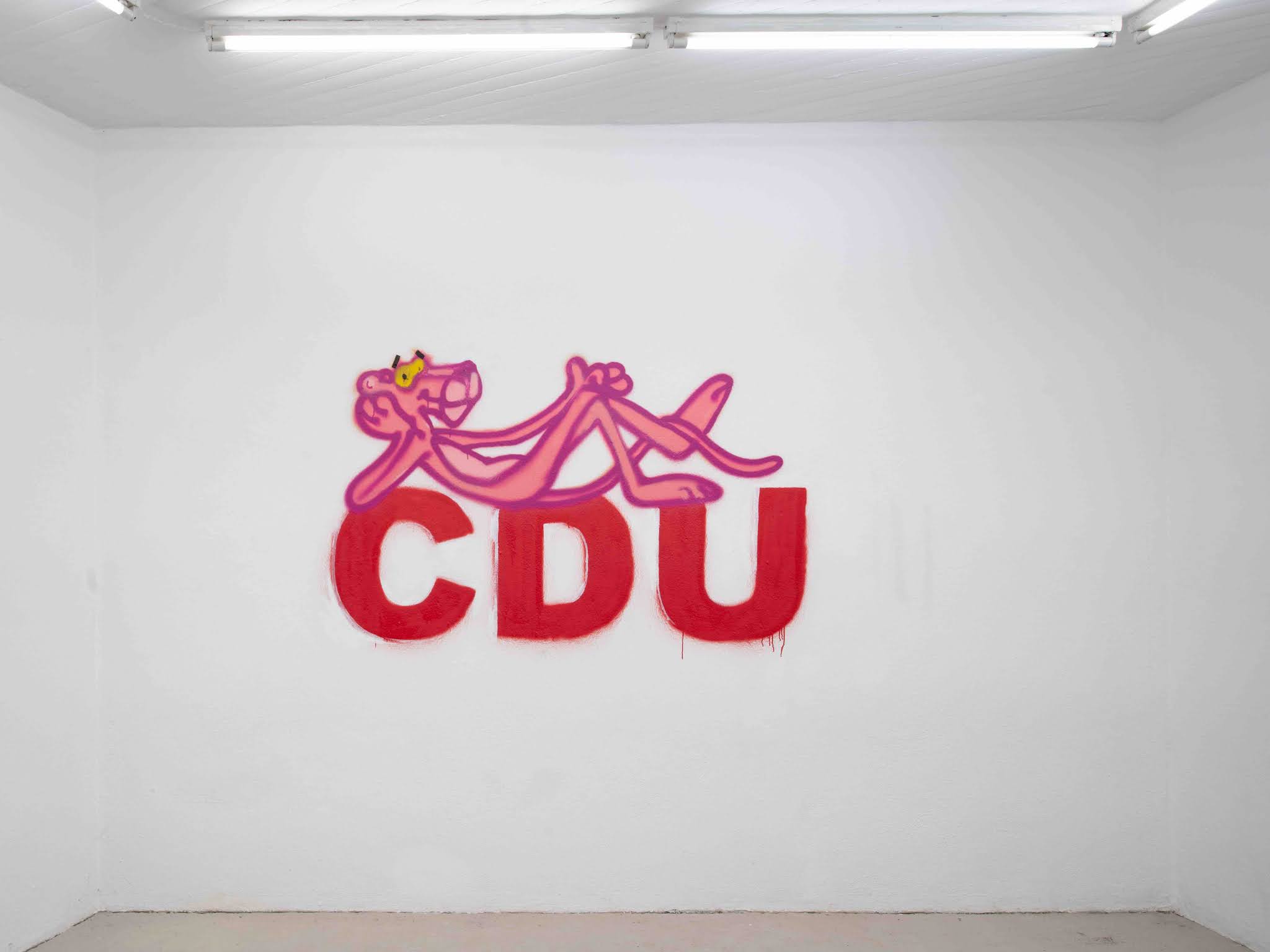 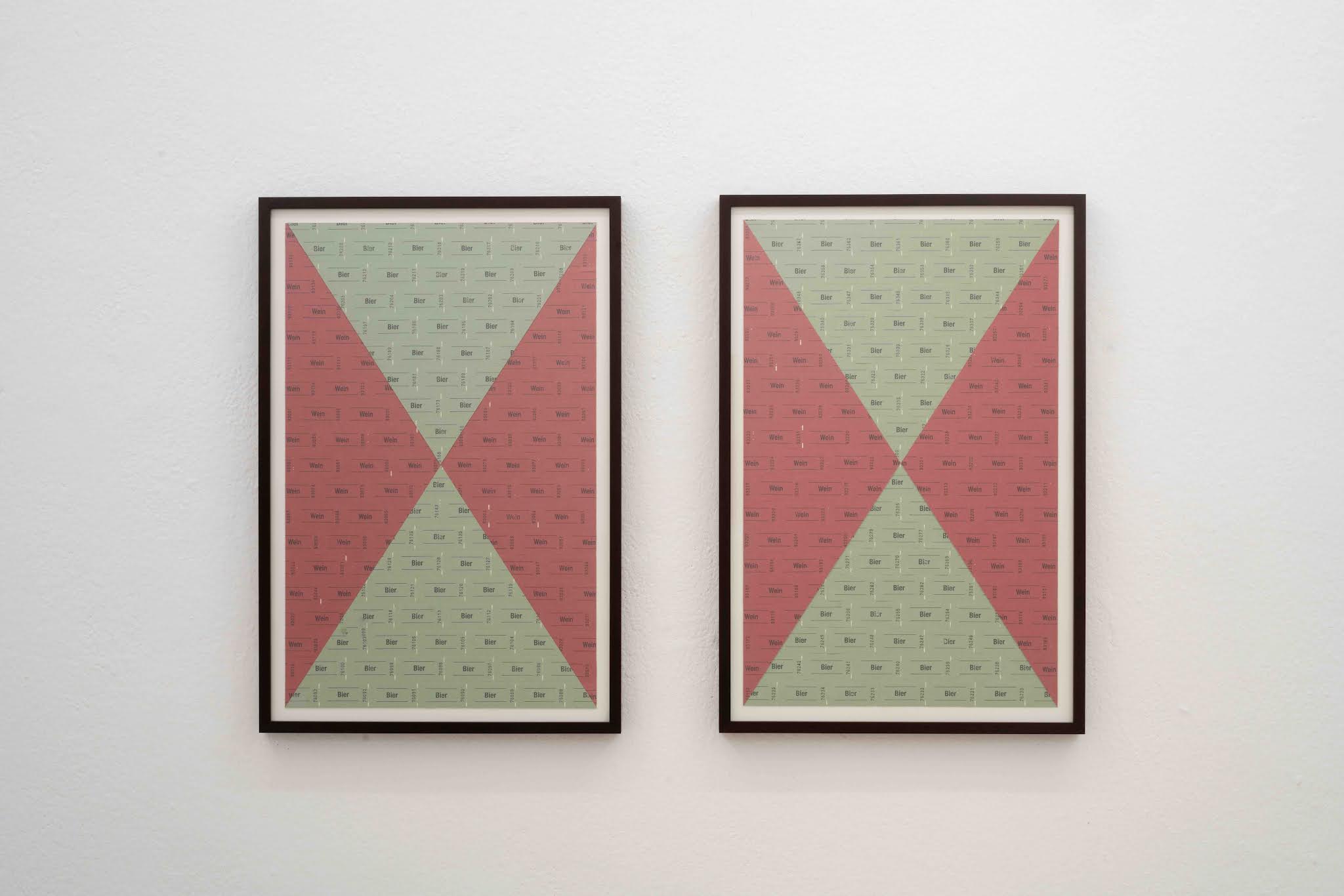 It's 2021. All forms of resistance have already been practiced many times over, and the last of the founding mothers and fathers are moving into their well-deserved homes. All subcultures are commercialized, available as T-shirts at H&M, and youth cite old emotions and the aesthetics of revolution on their way into the adult world. Even the begging of young punks on the street only seems like a quotation. Rebellion as an adolescent preference, similar to the favorite type of mixed beer. And even the dating app OK Cupid asks: Is Angela Merkel good for Germany? In politics, however, everything remains unchanged. Germany is black. Once, even twice, a red chancellor was allowed to govern, but even they are said to have actually been in the wrong party. Germany without the CDU? Unimaginable. The exhibition 1000 Jahre CDU (1000 years of CDU) by artist Jody Korbach aims to explore the question of why everything is supposedly moving so fast, but at the same time there is a permanent feeling of standstill. Why is there this feeling of CDU overshadowing everything. And how can a party become a feeling? What role do we ourselves play in this: how much CDU is in us? Just in time for the upcoming federal election, a mixture of artworks and election giveaways attempts to revive the spirit of the Bonn Republic in a site-specific installation by the artist at the Mouches Volantes exhibition space on Cologne's Ebertplatz.
Jody Korbach (*1991 in Bielefeld) studied at the Kunstakademie Düsseldorf and received the title of master student with Christopher Williams in 2017. She lives and works in Düsseldorf.