TO BE DETERMINED, ESCUELA DE GARAGE, and TEMPORARY UNRELEARNING ACADEMY 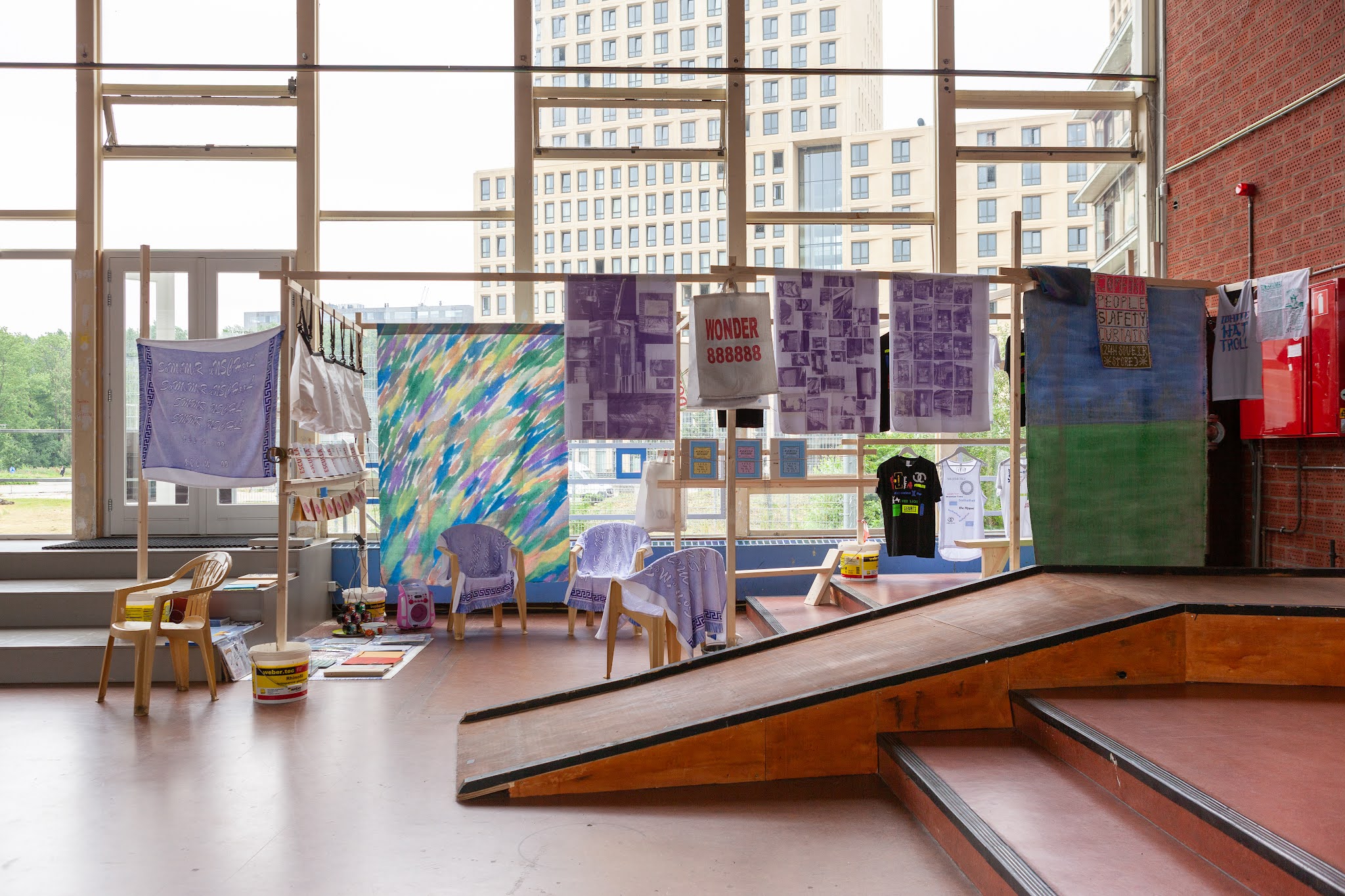 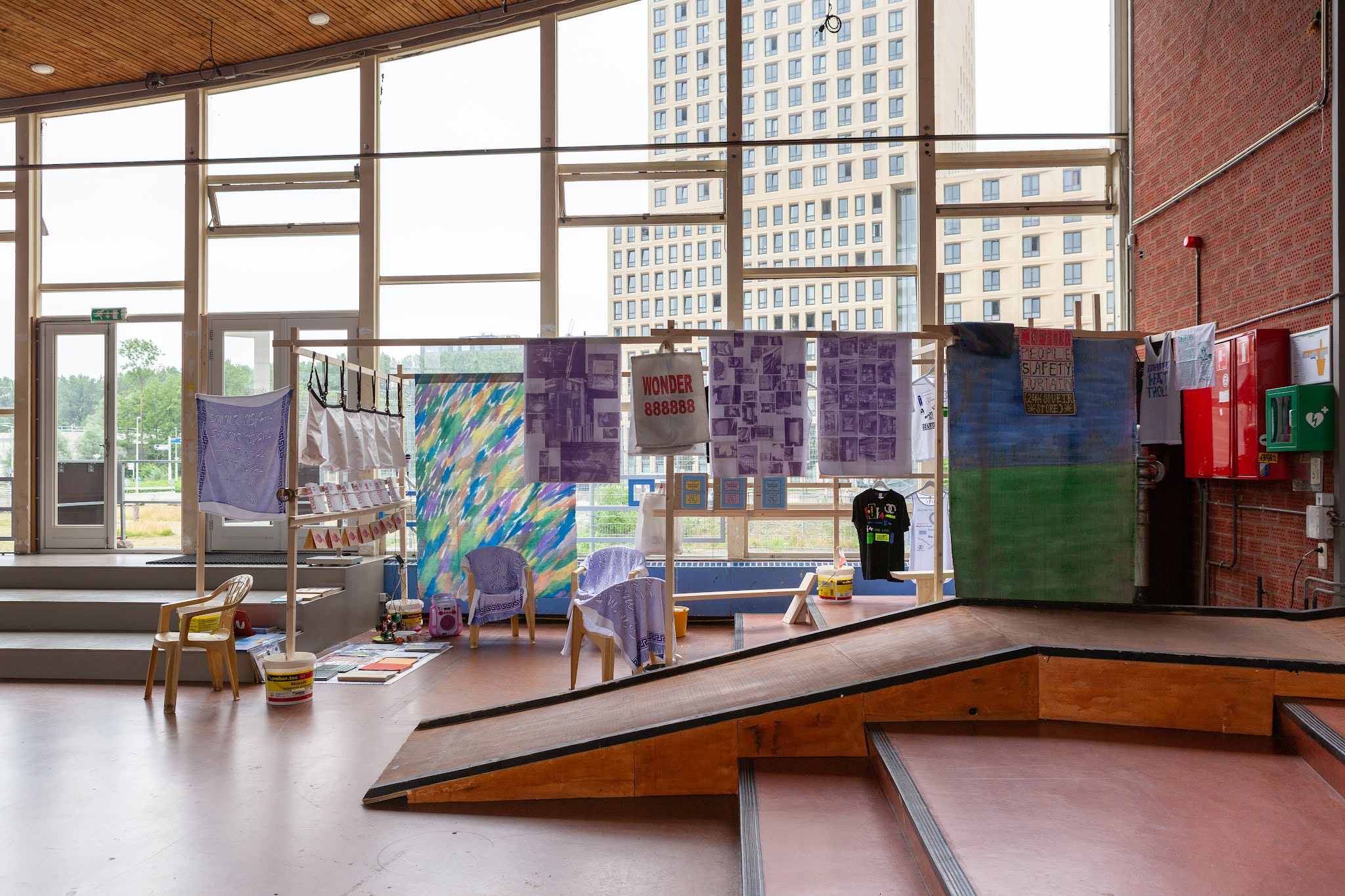 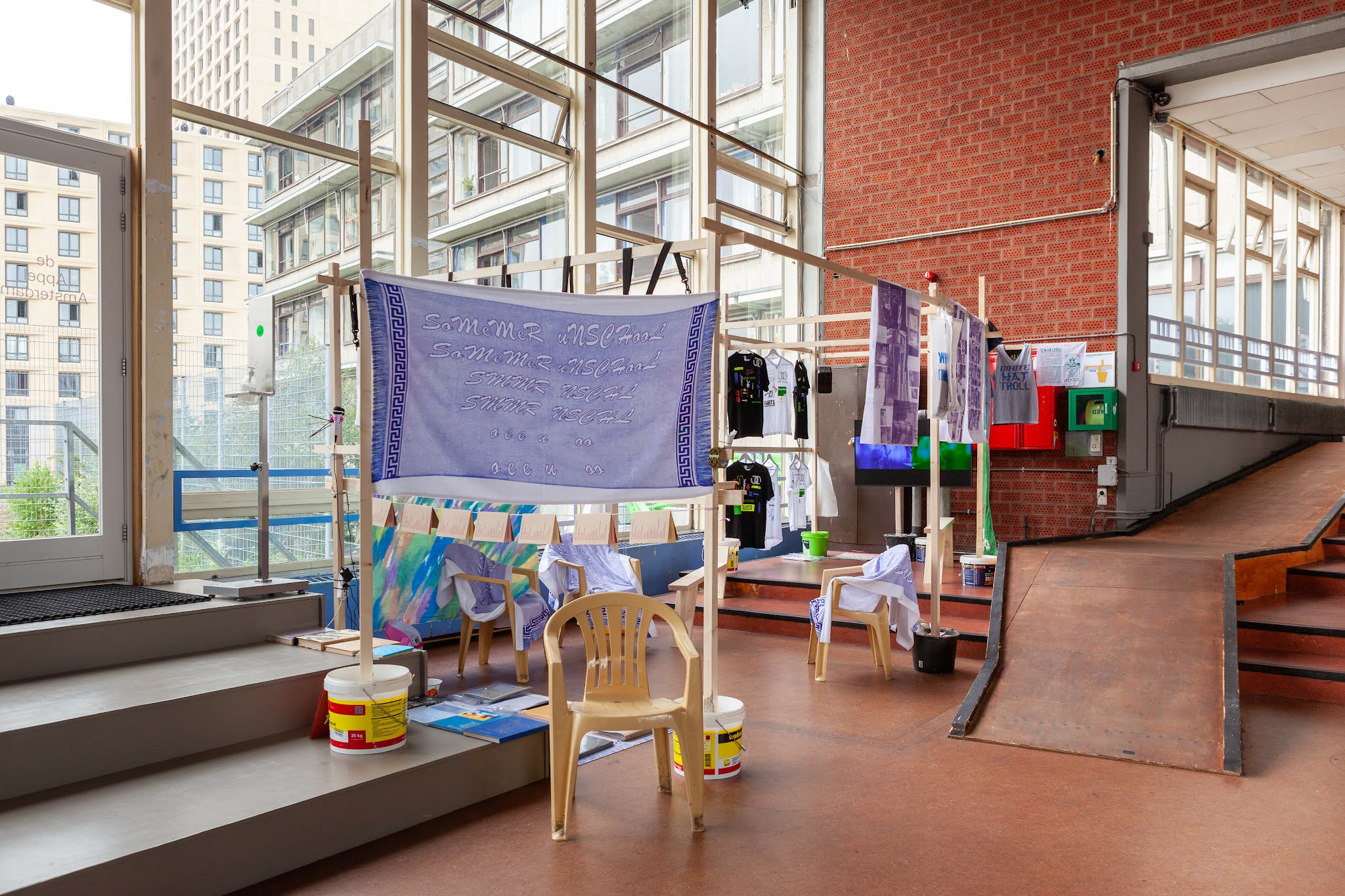 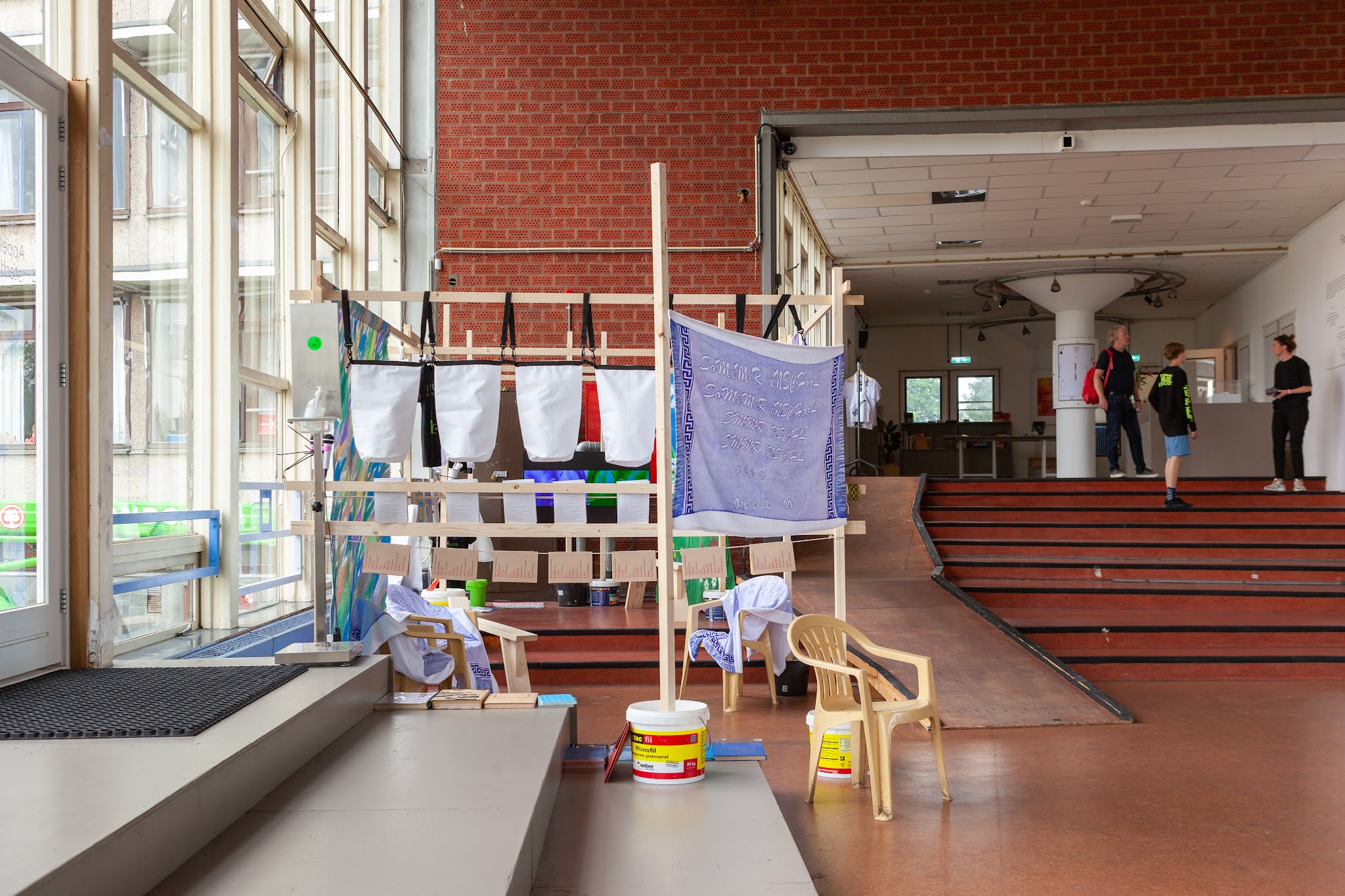 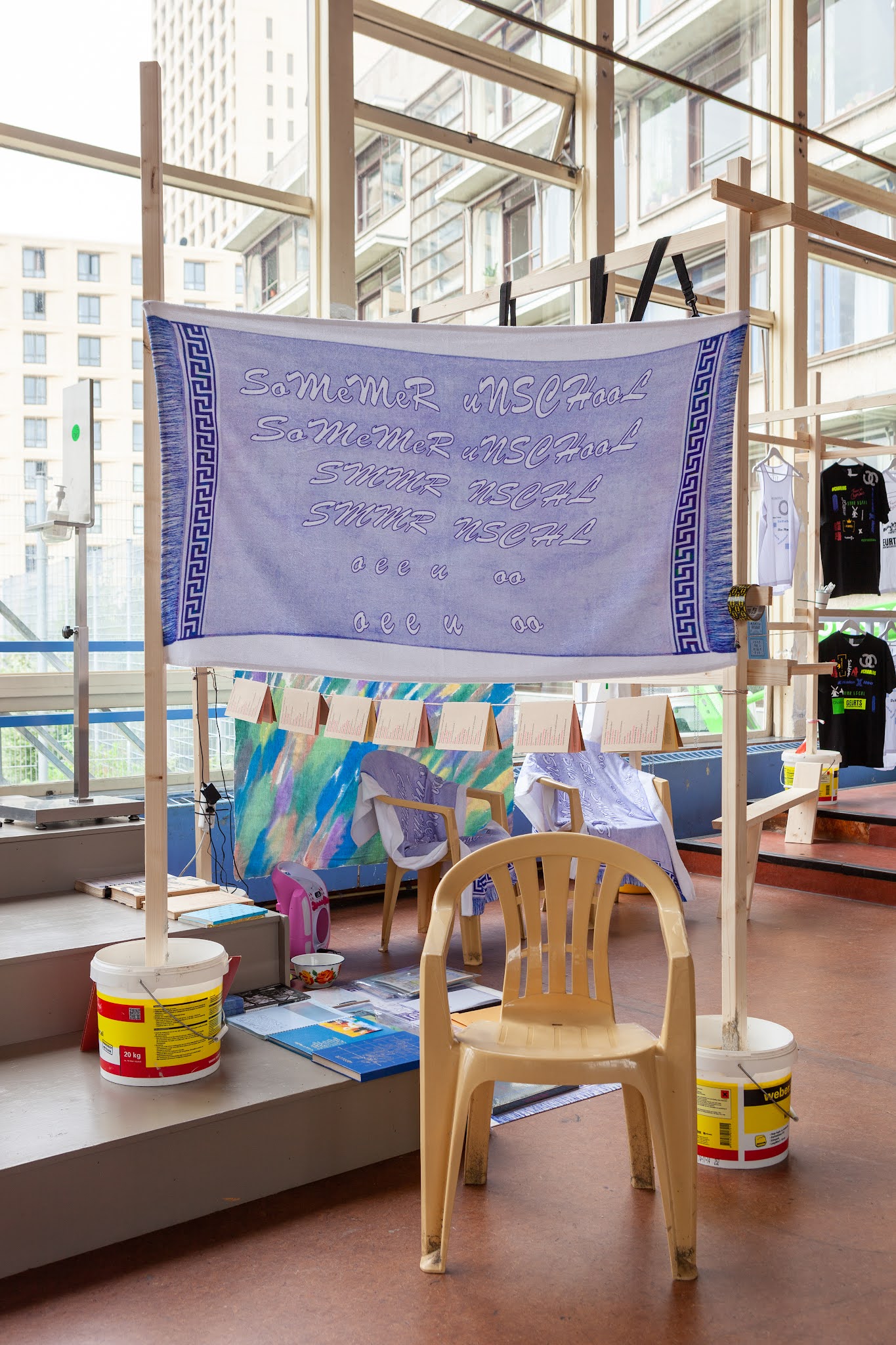 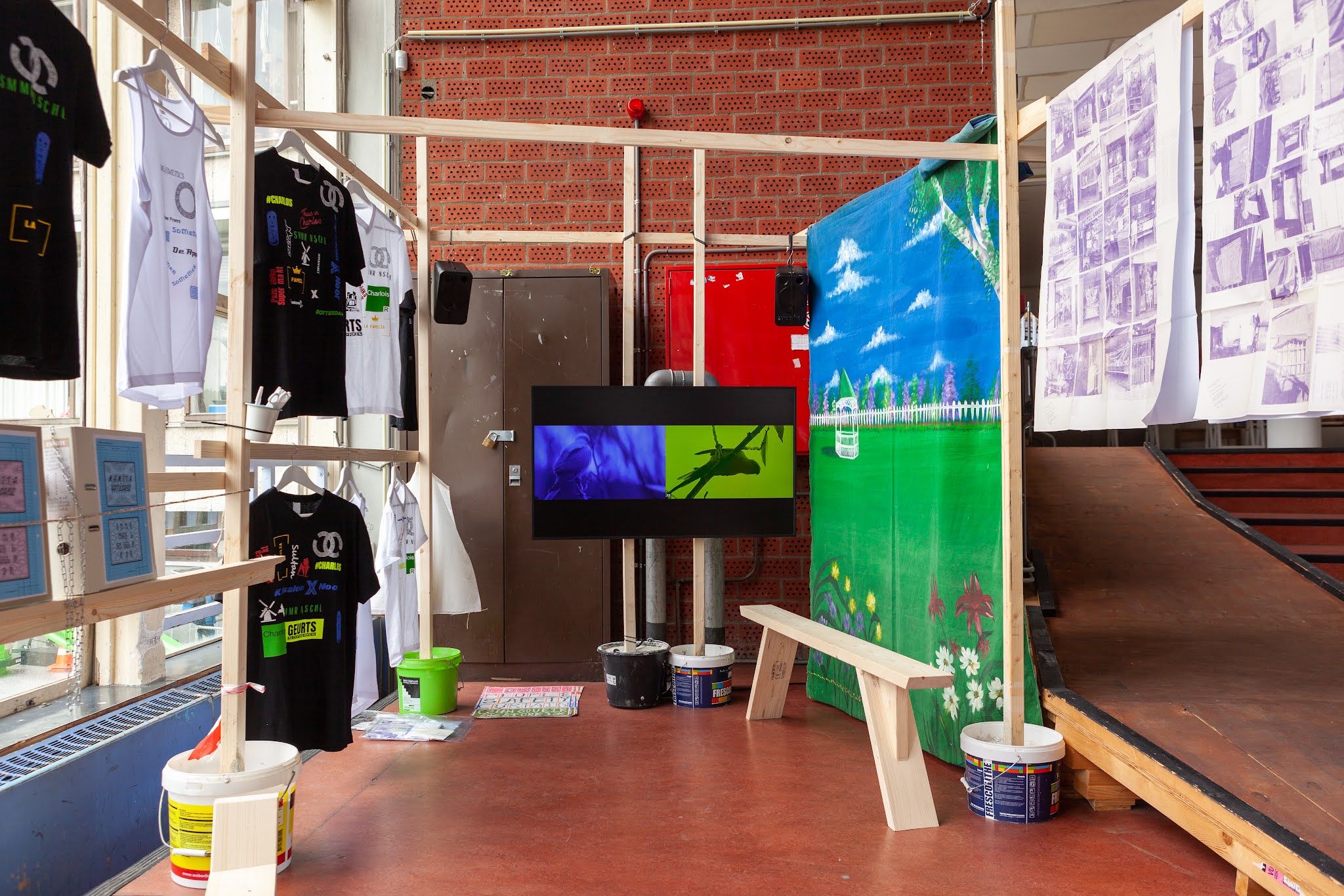 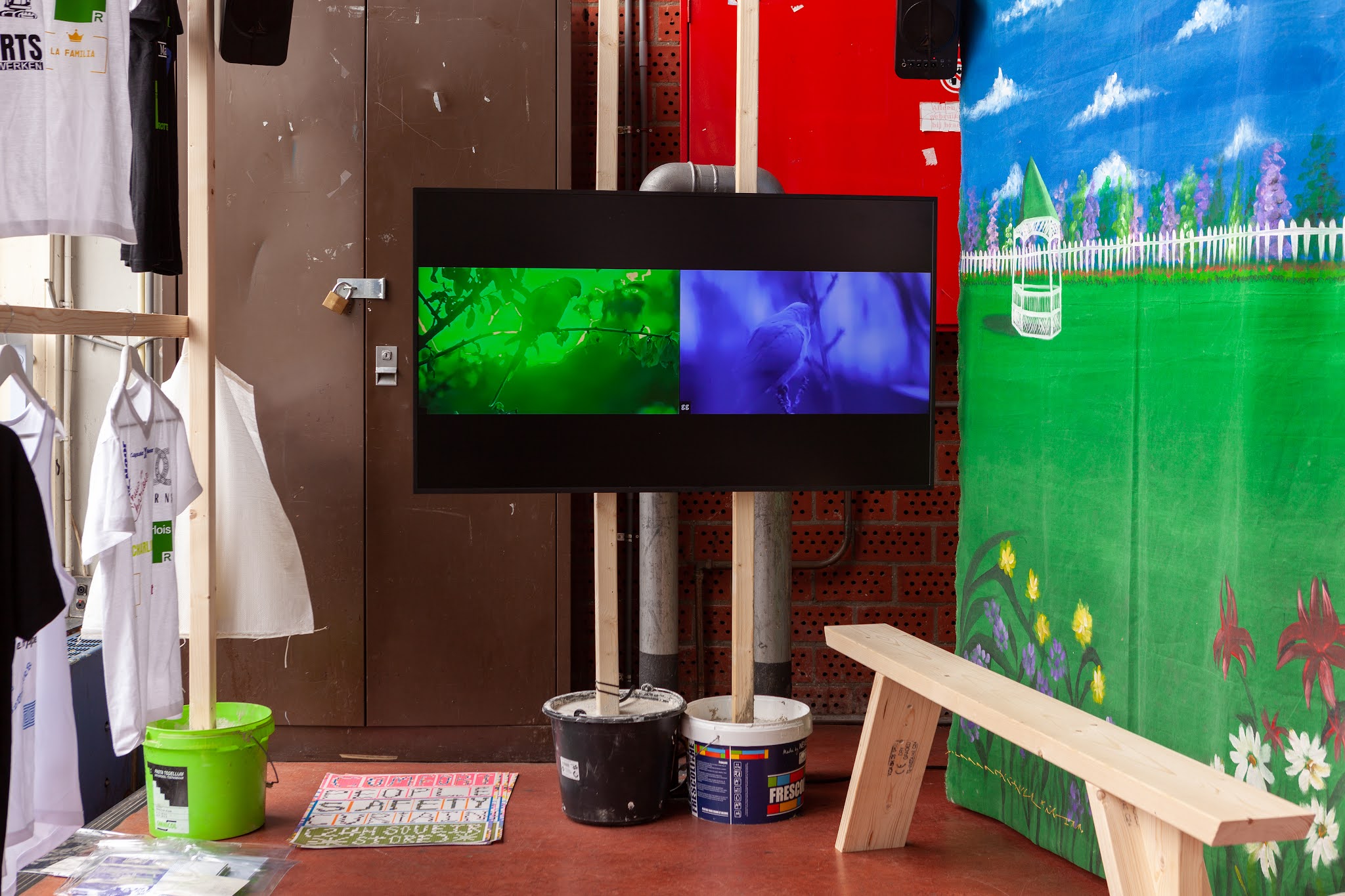 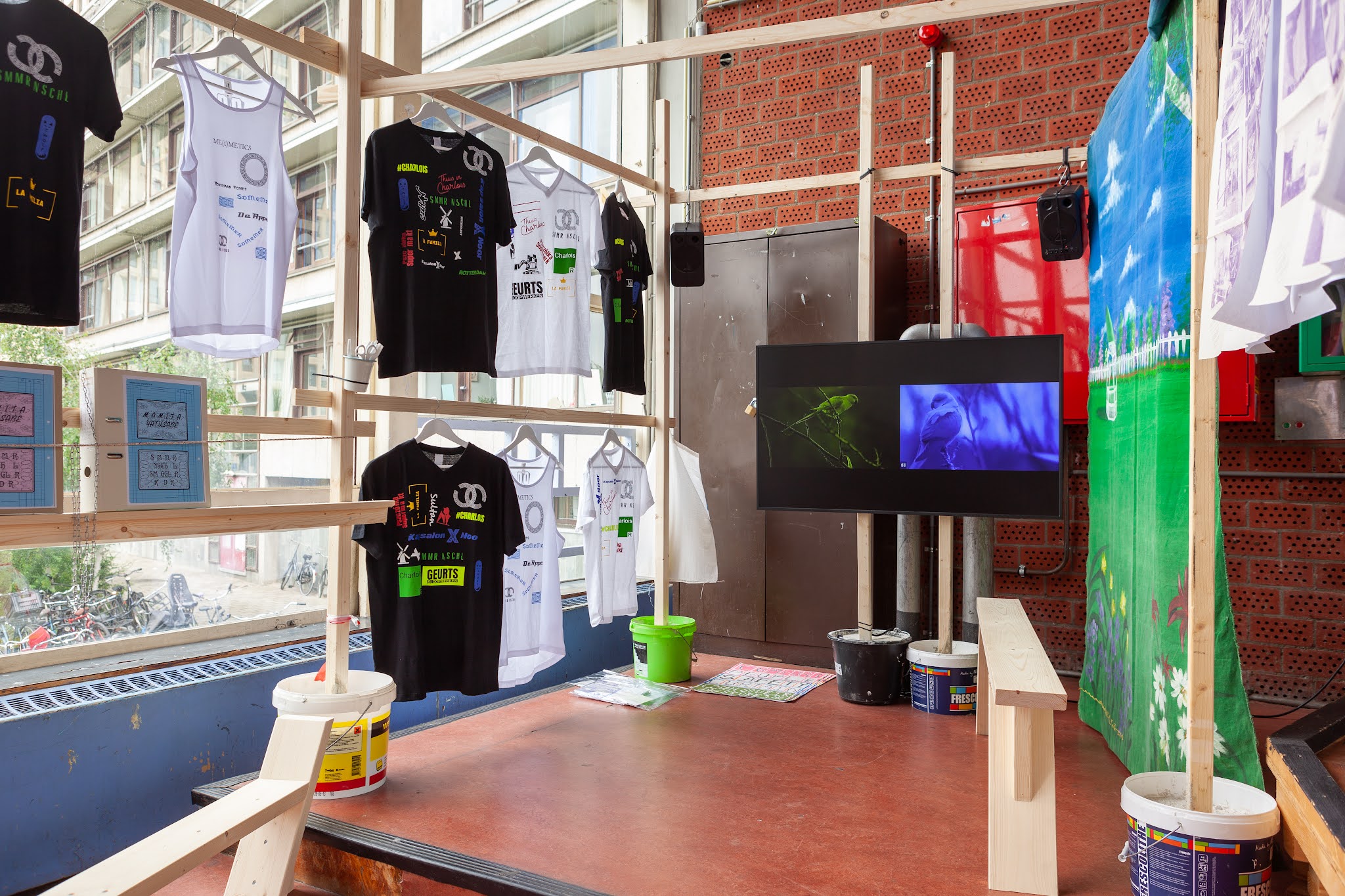 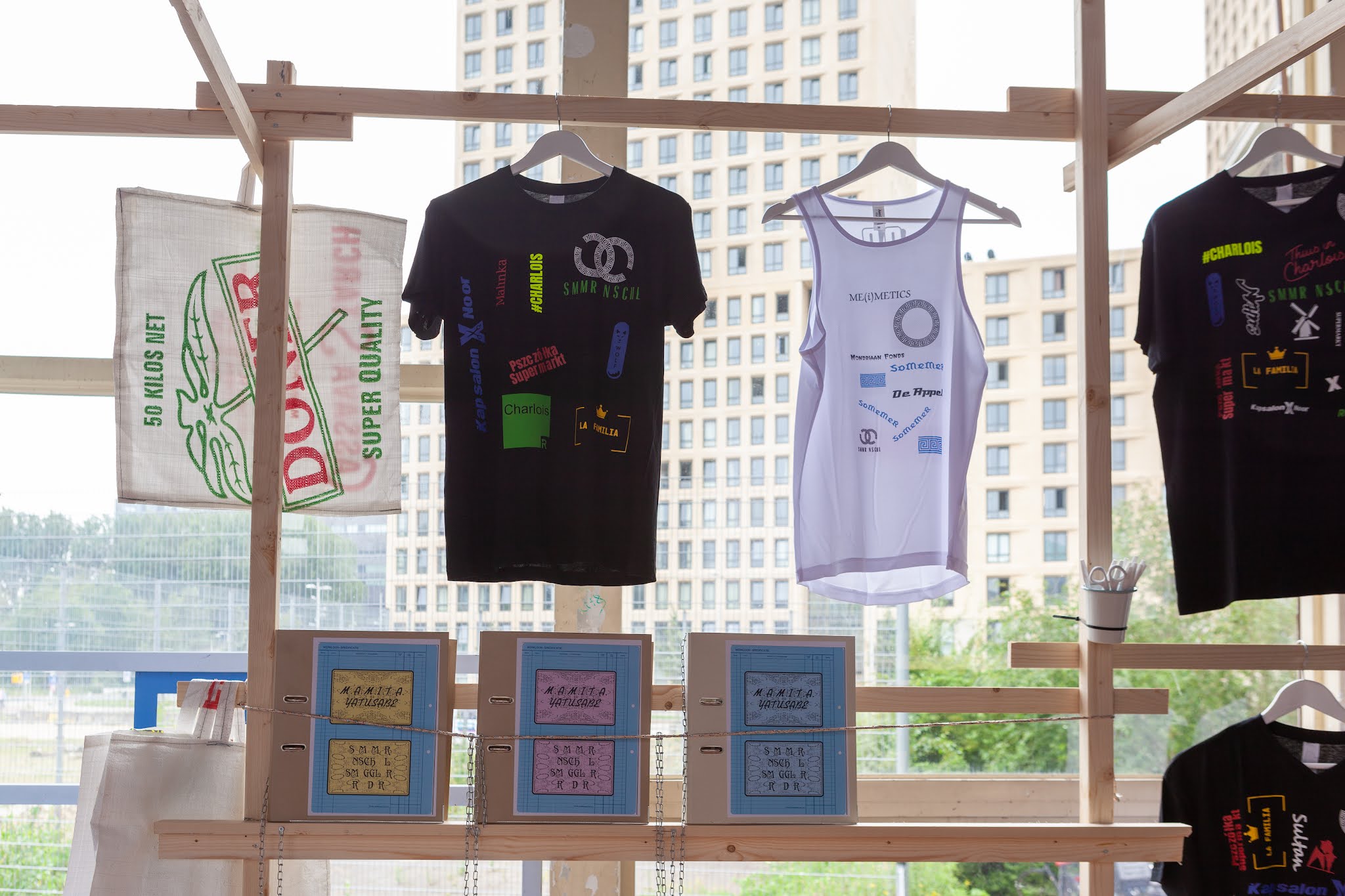 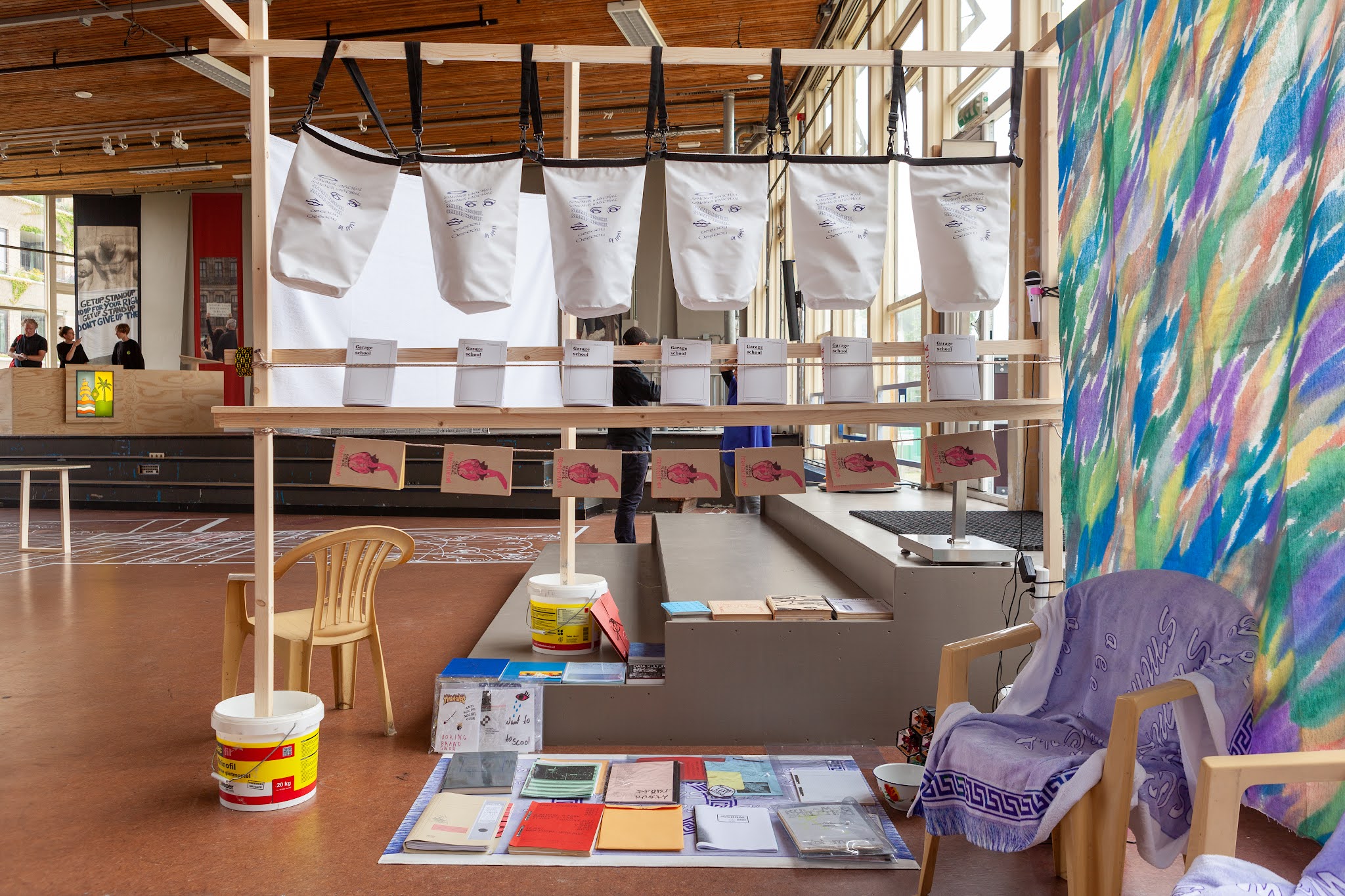 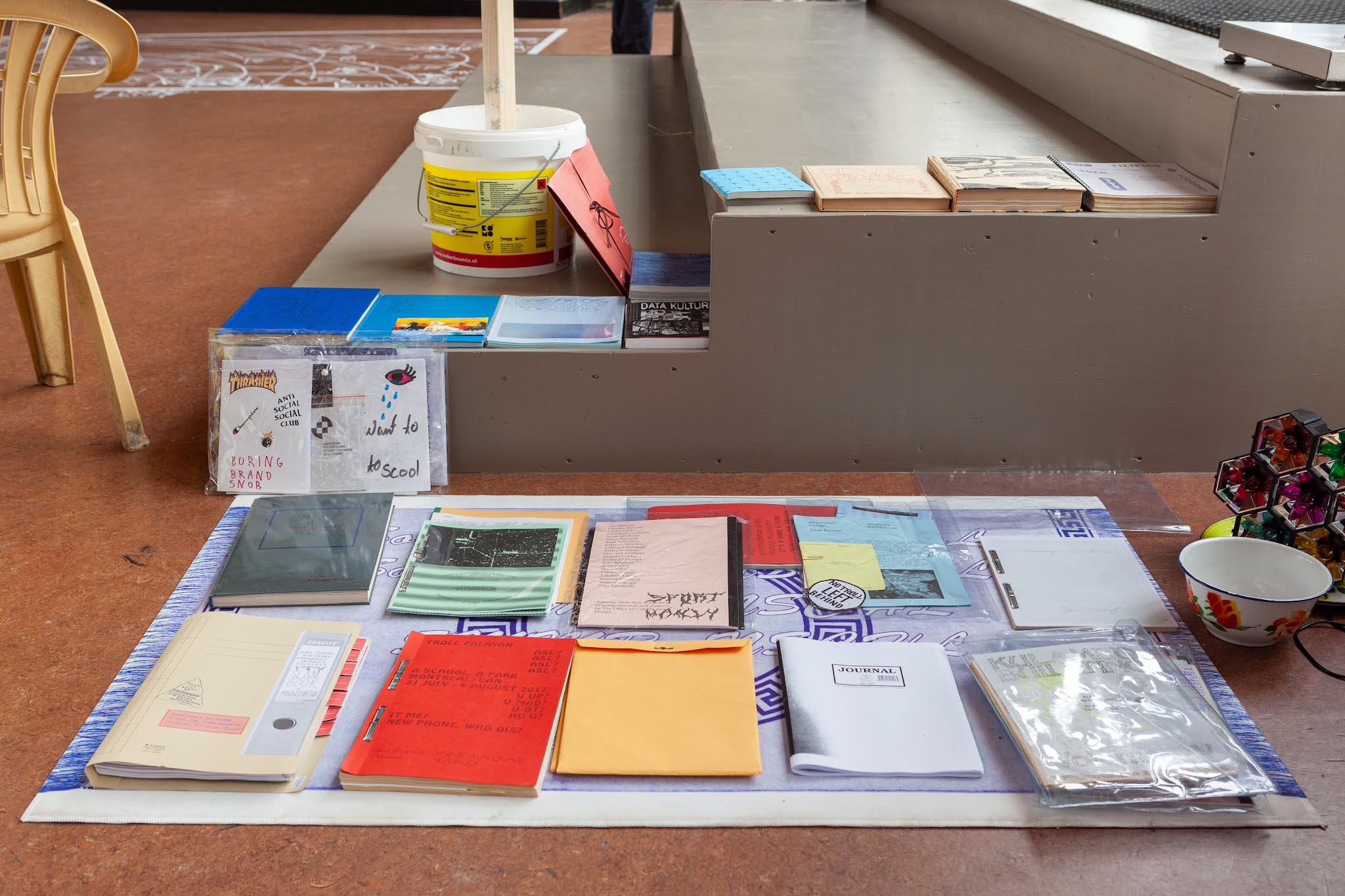 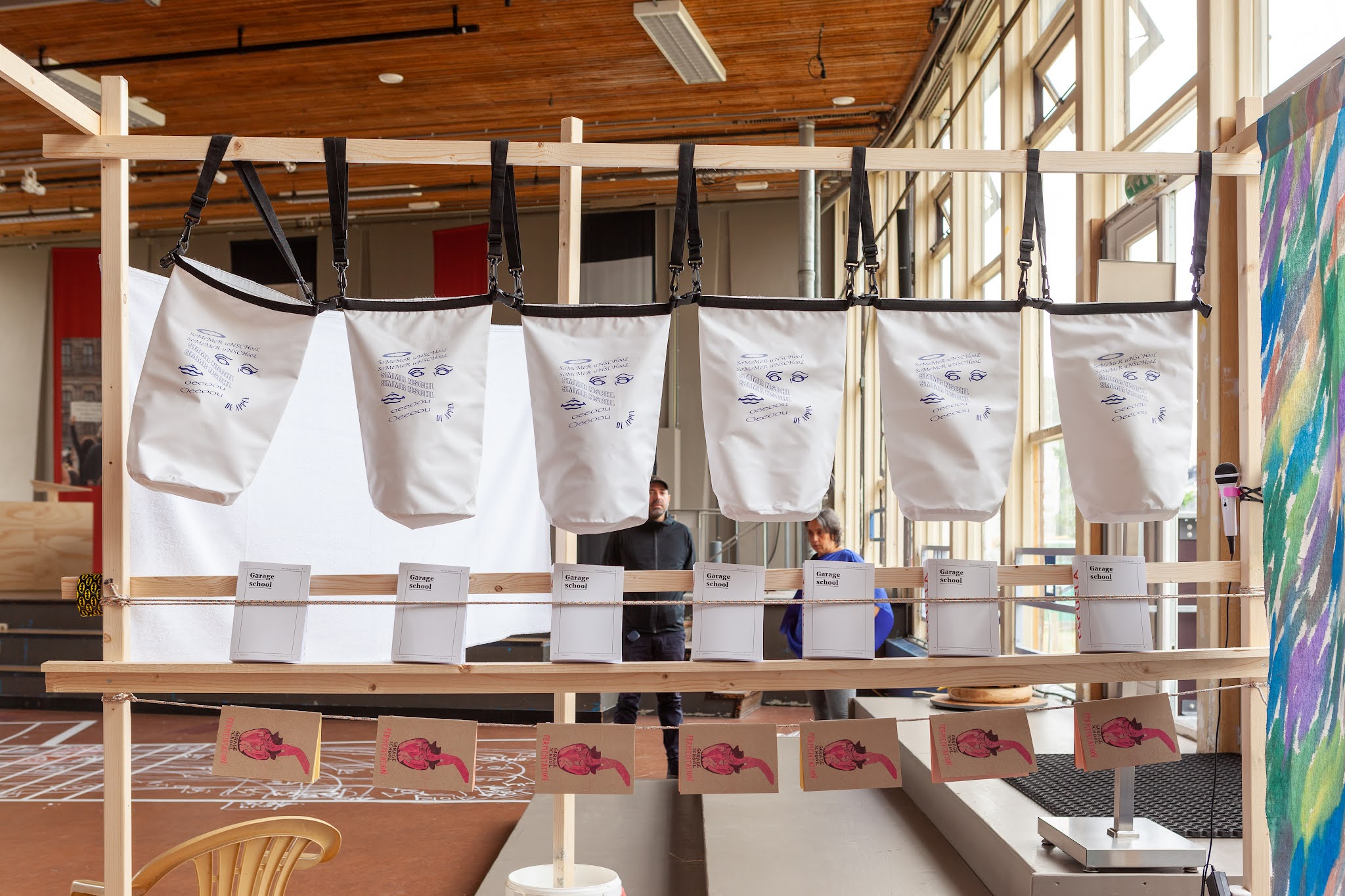 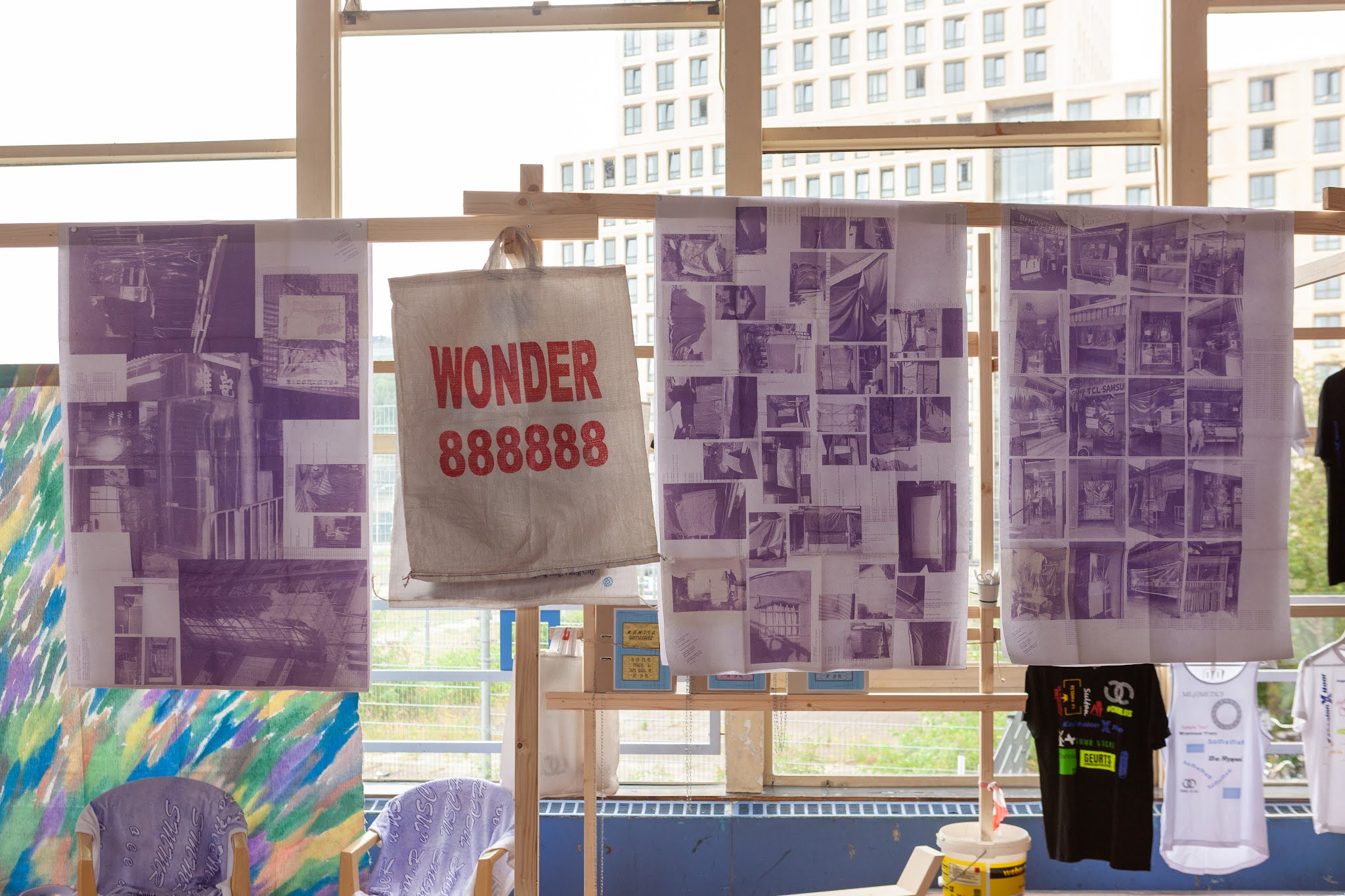 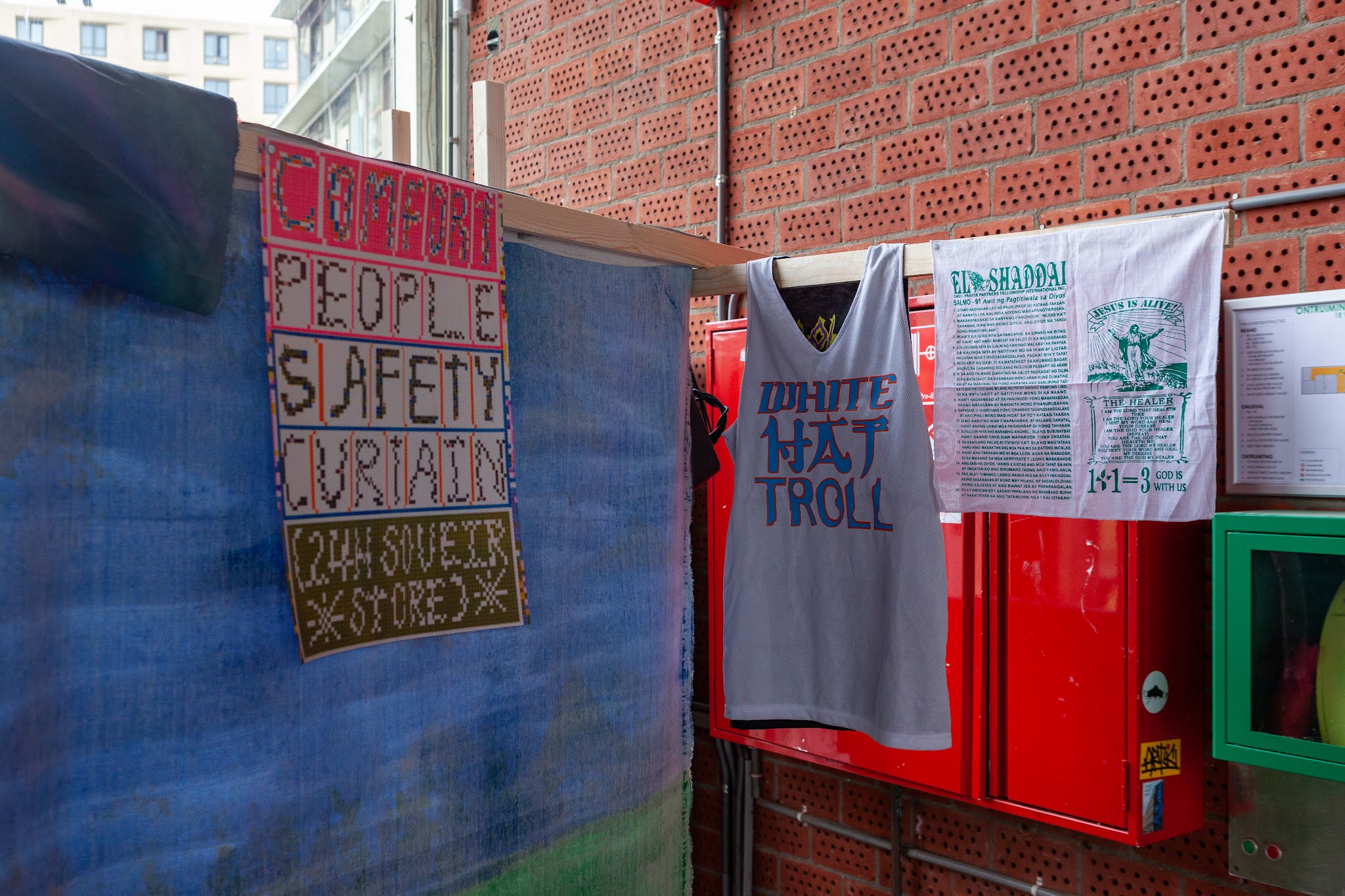 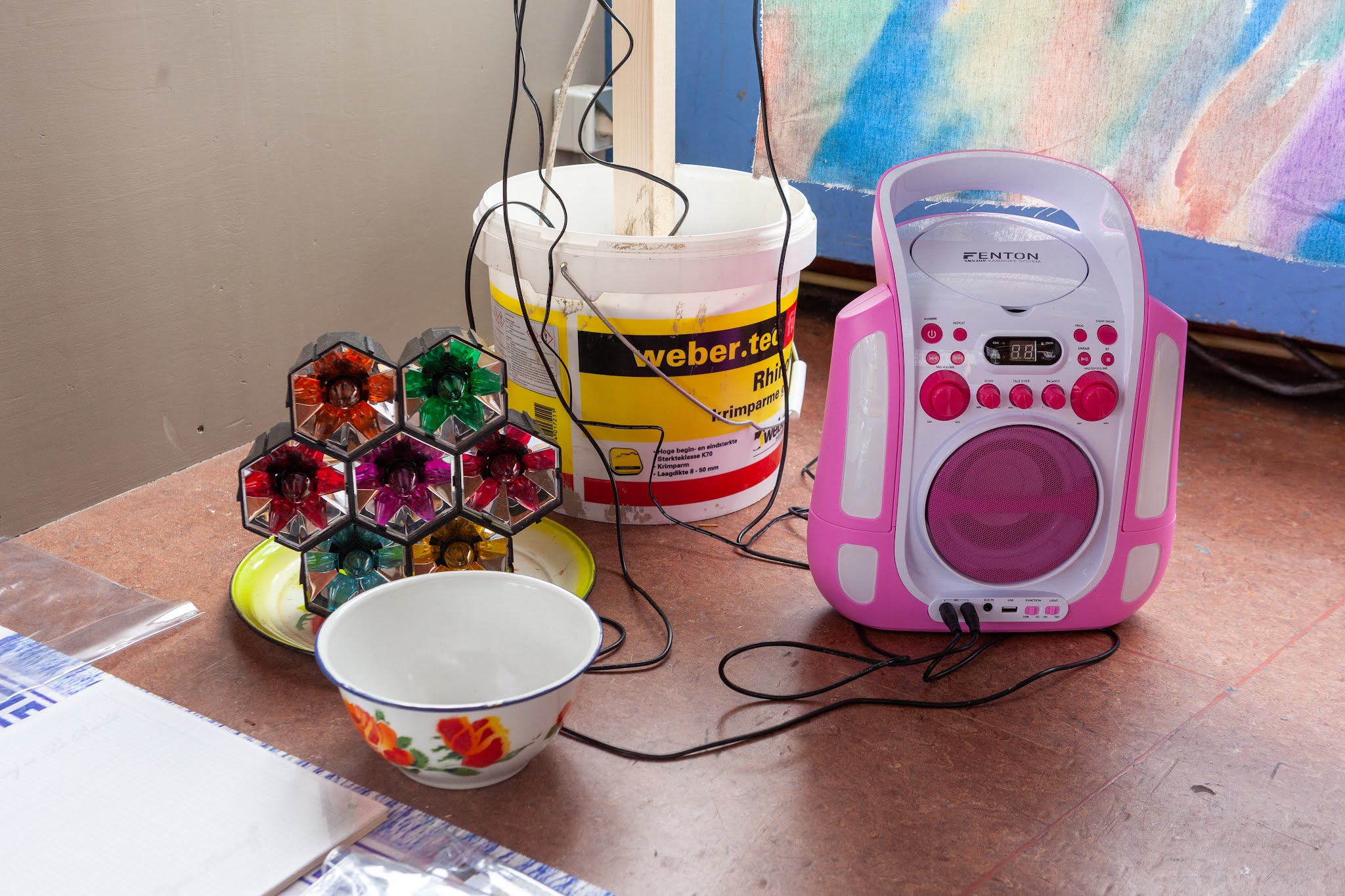 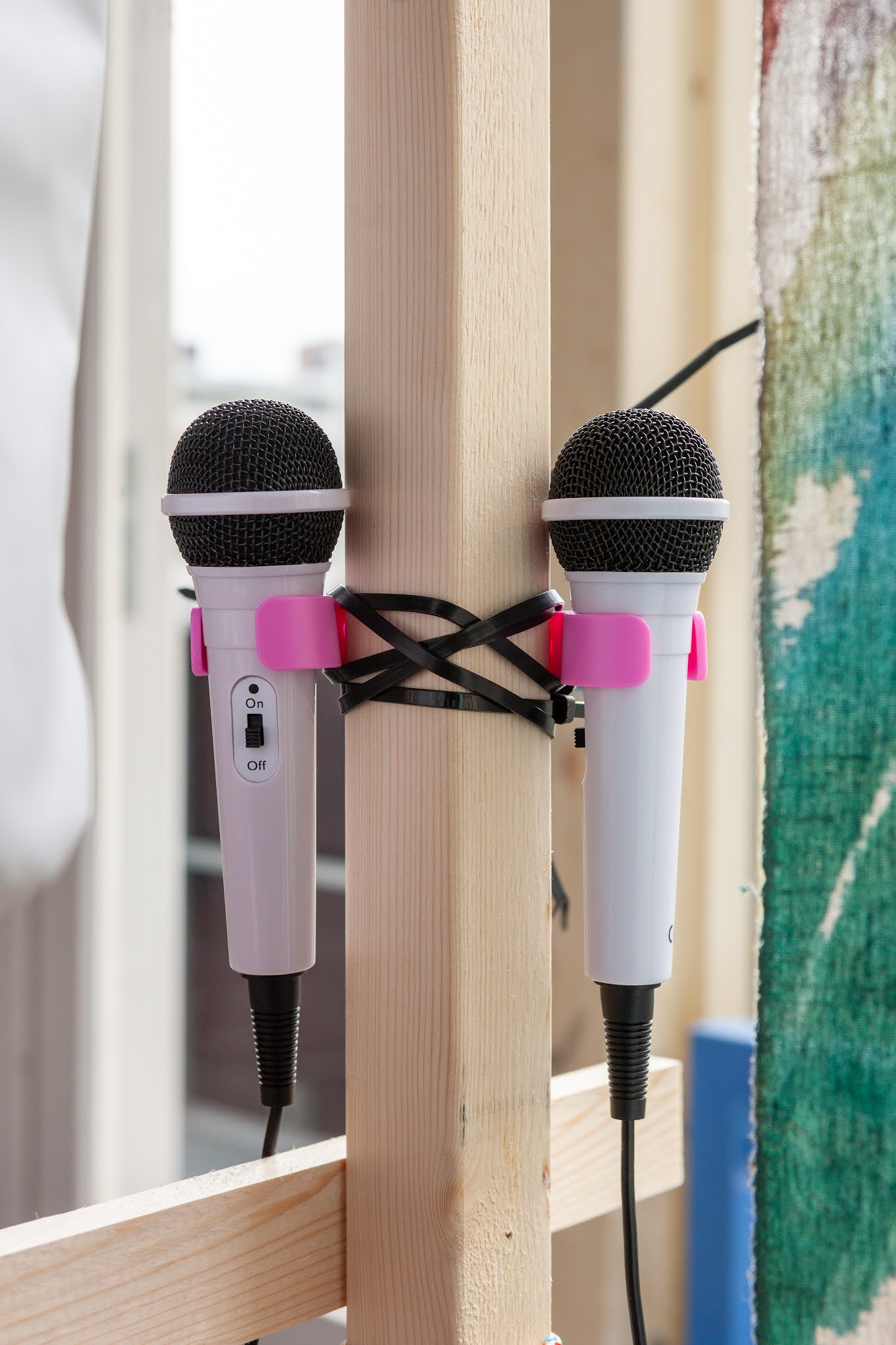 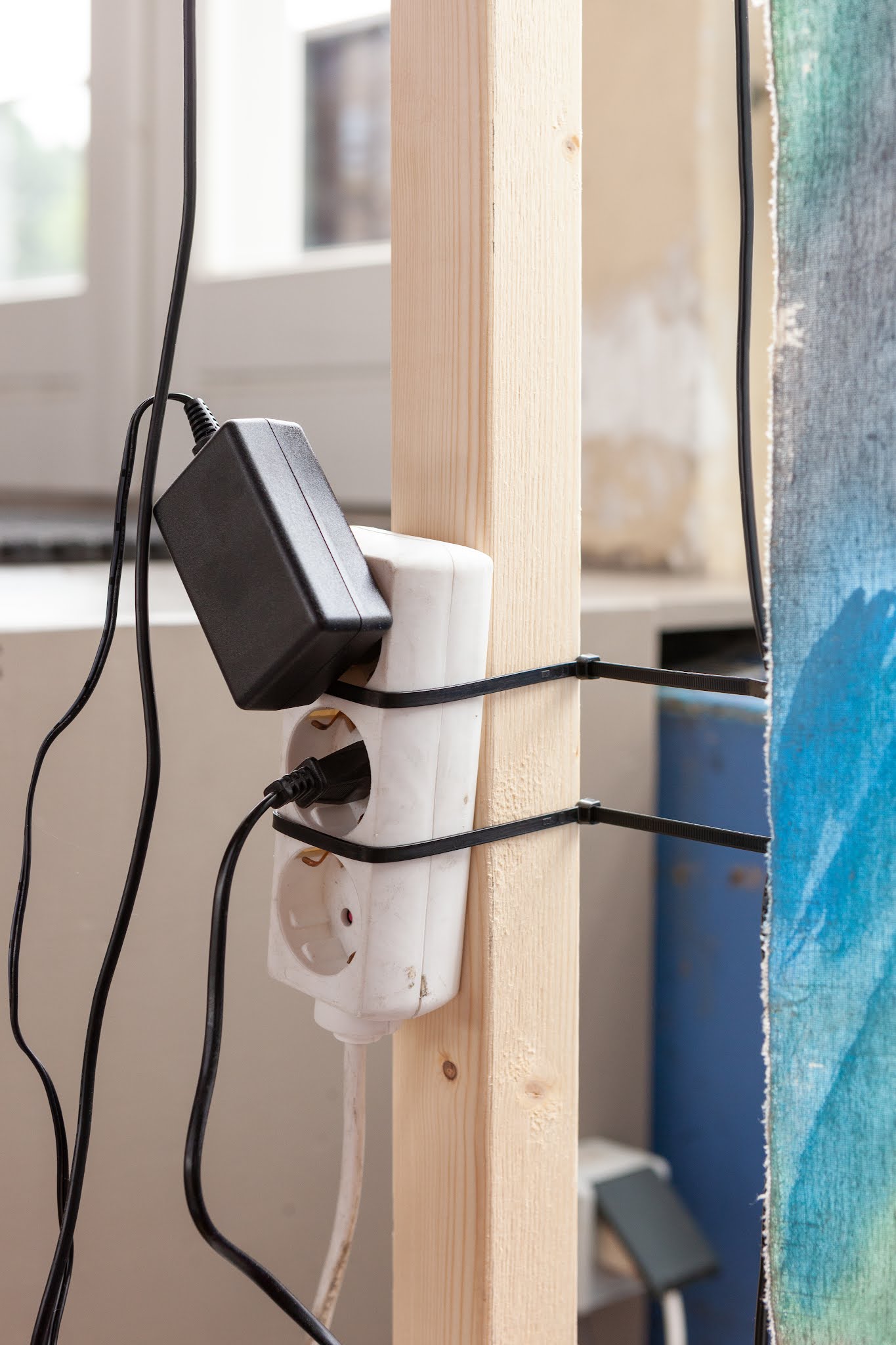 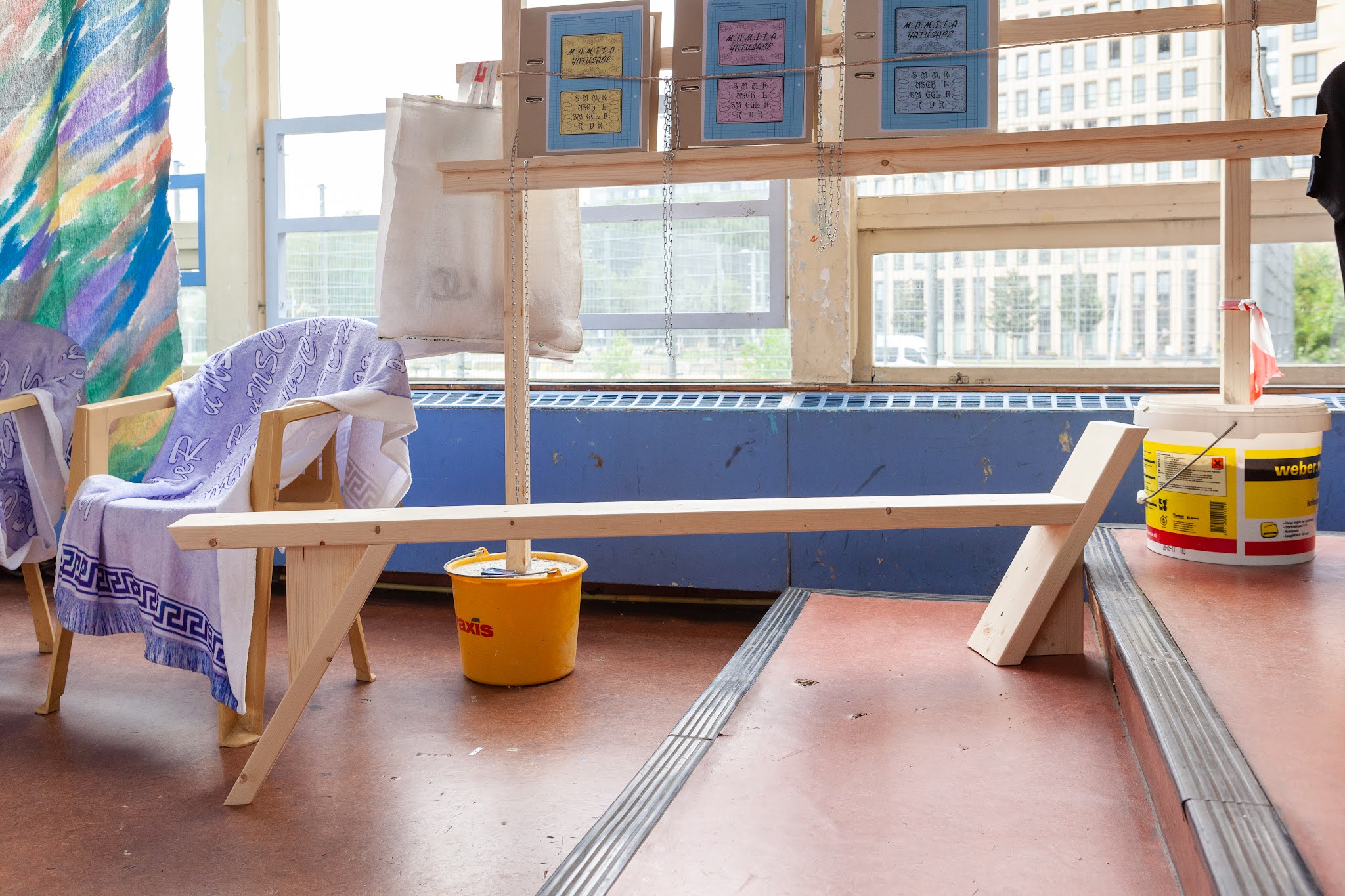 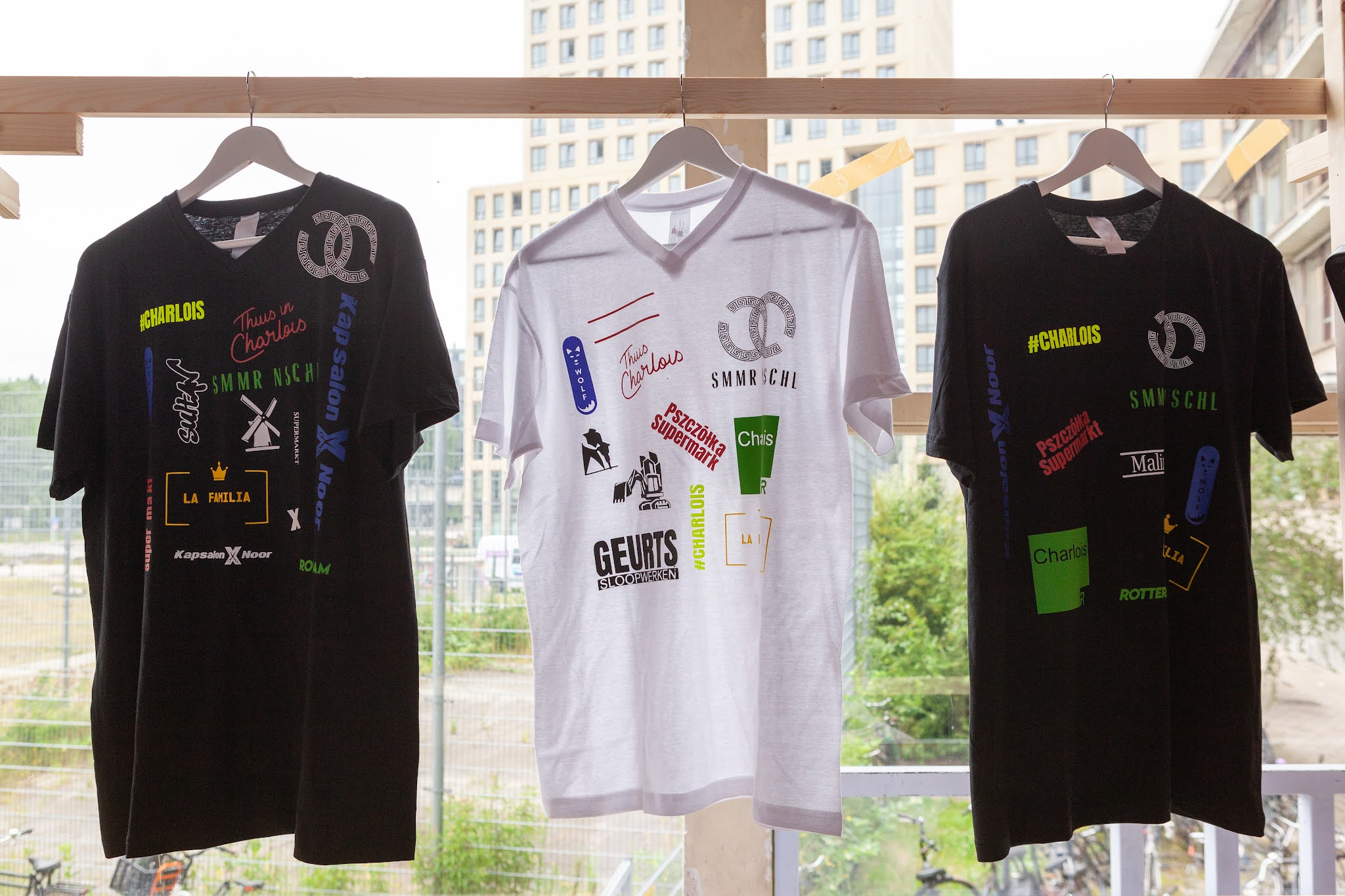 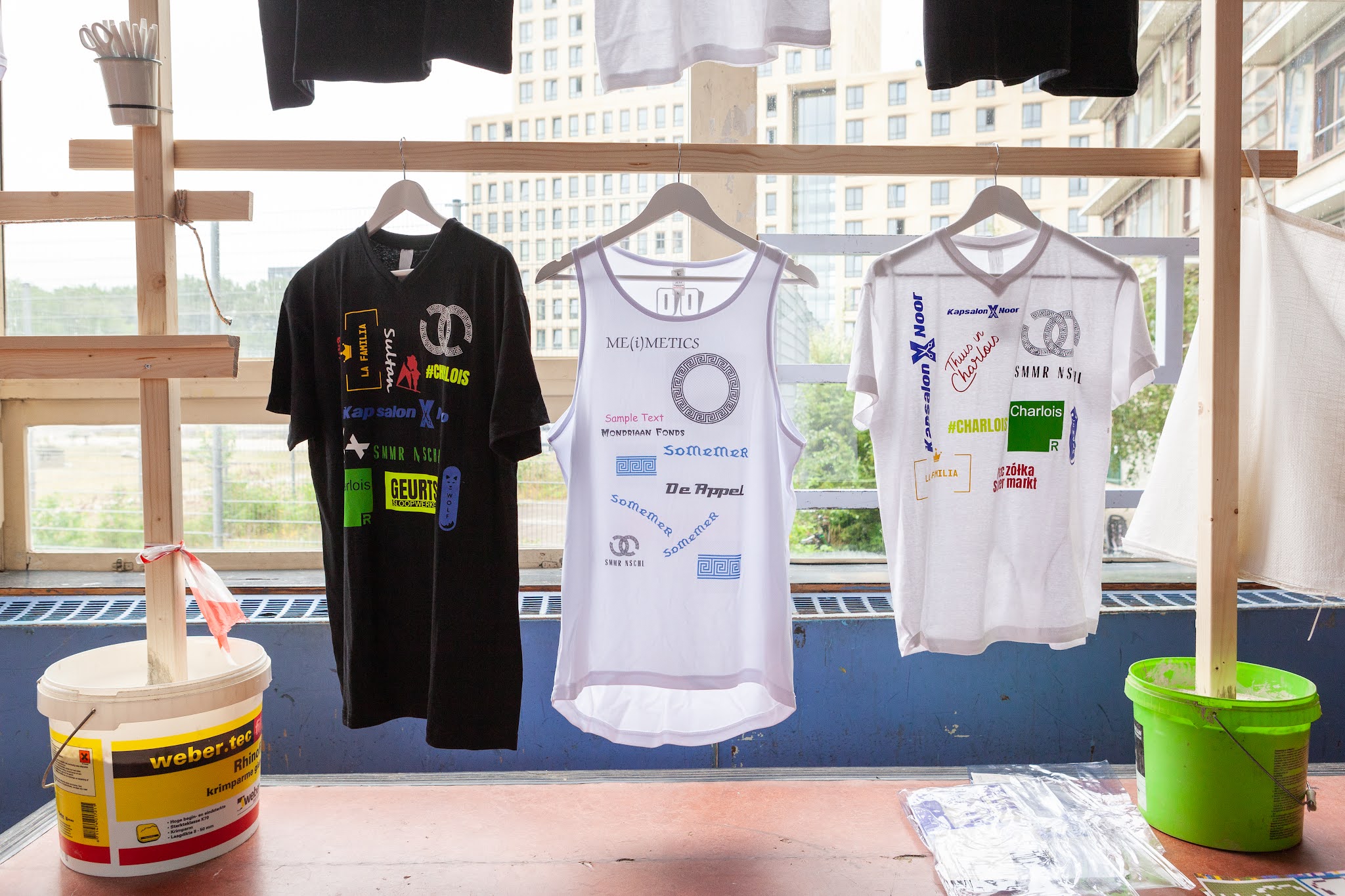 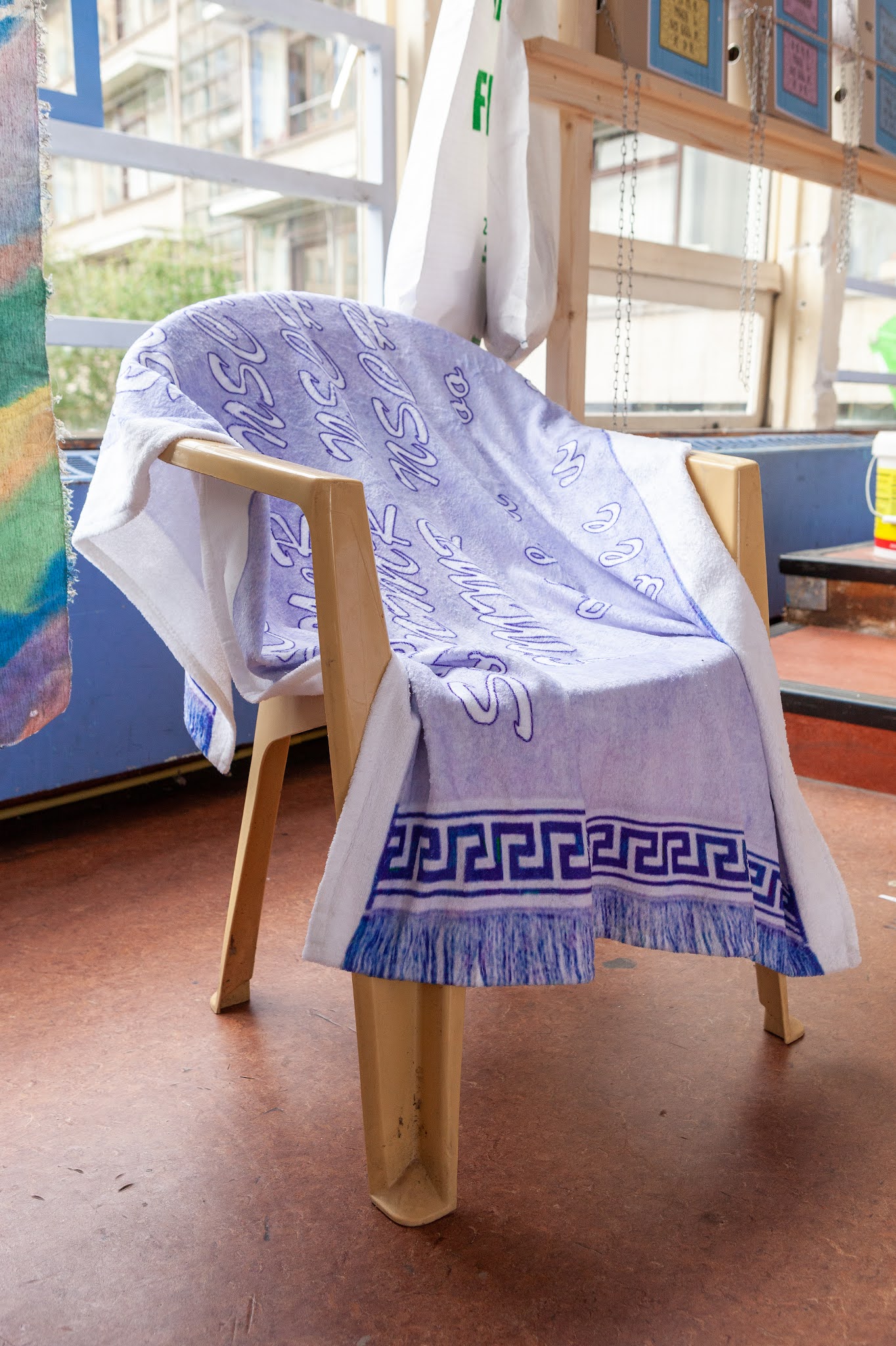 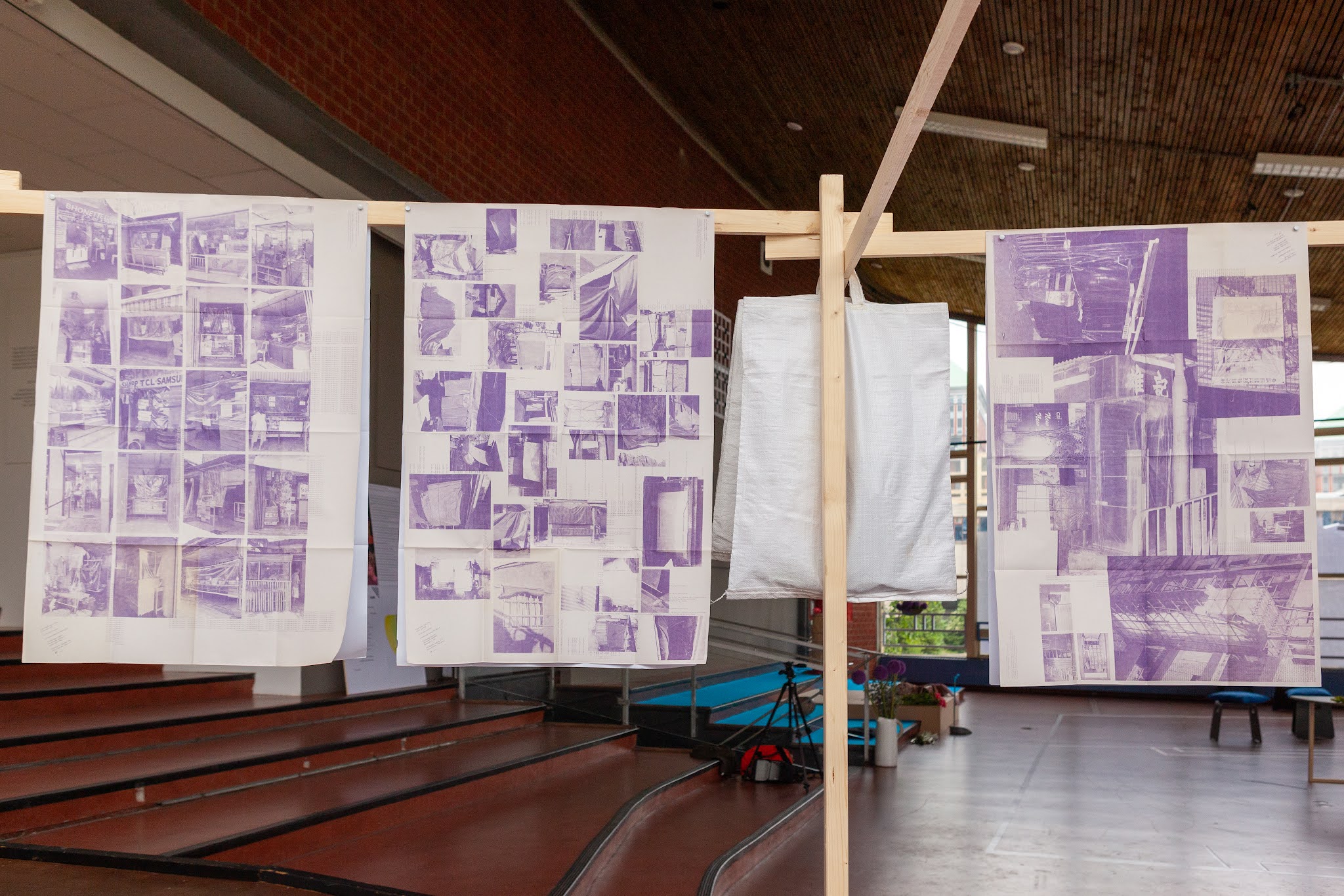 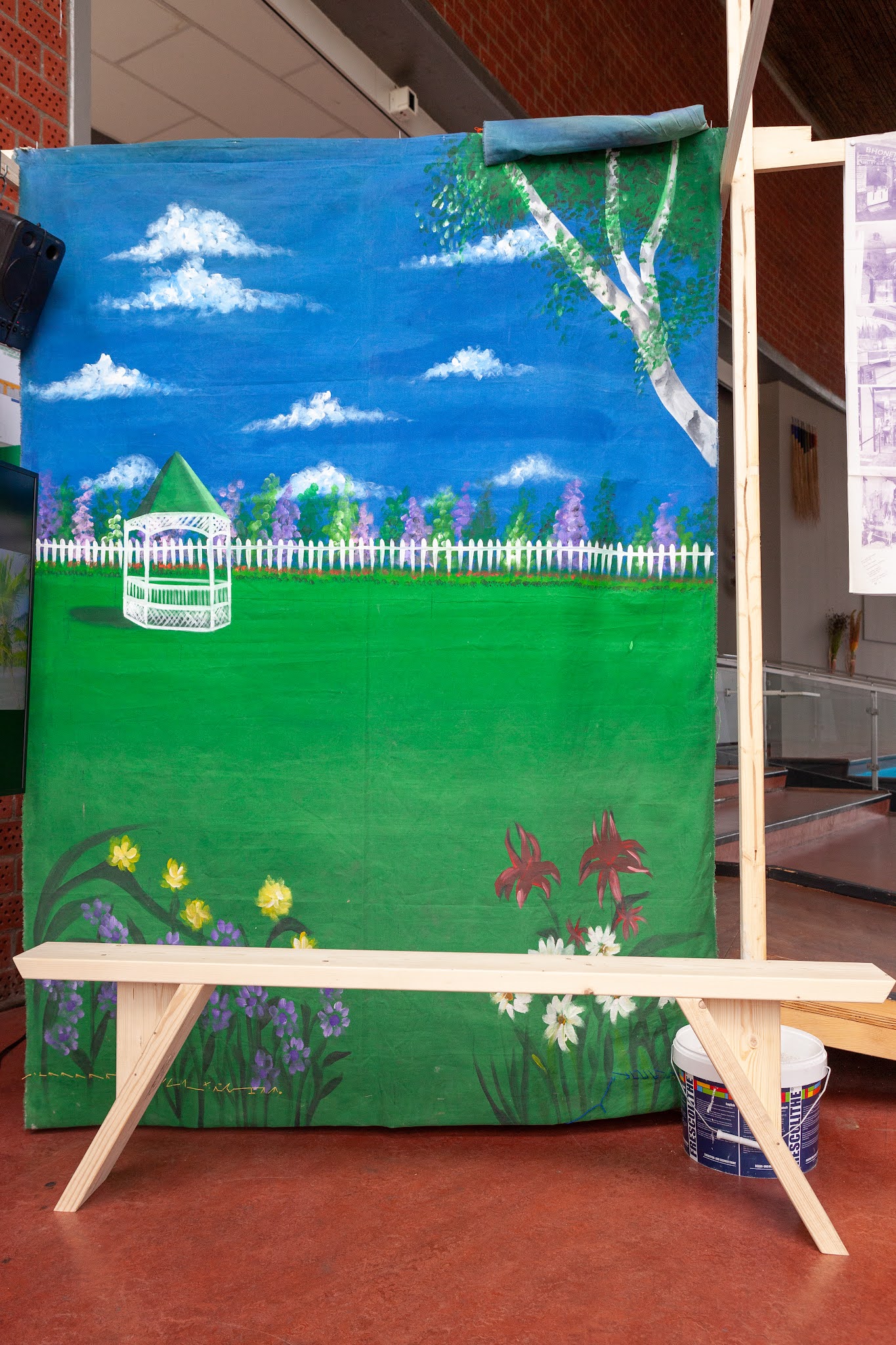 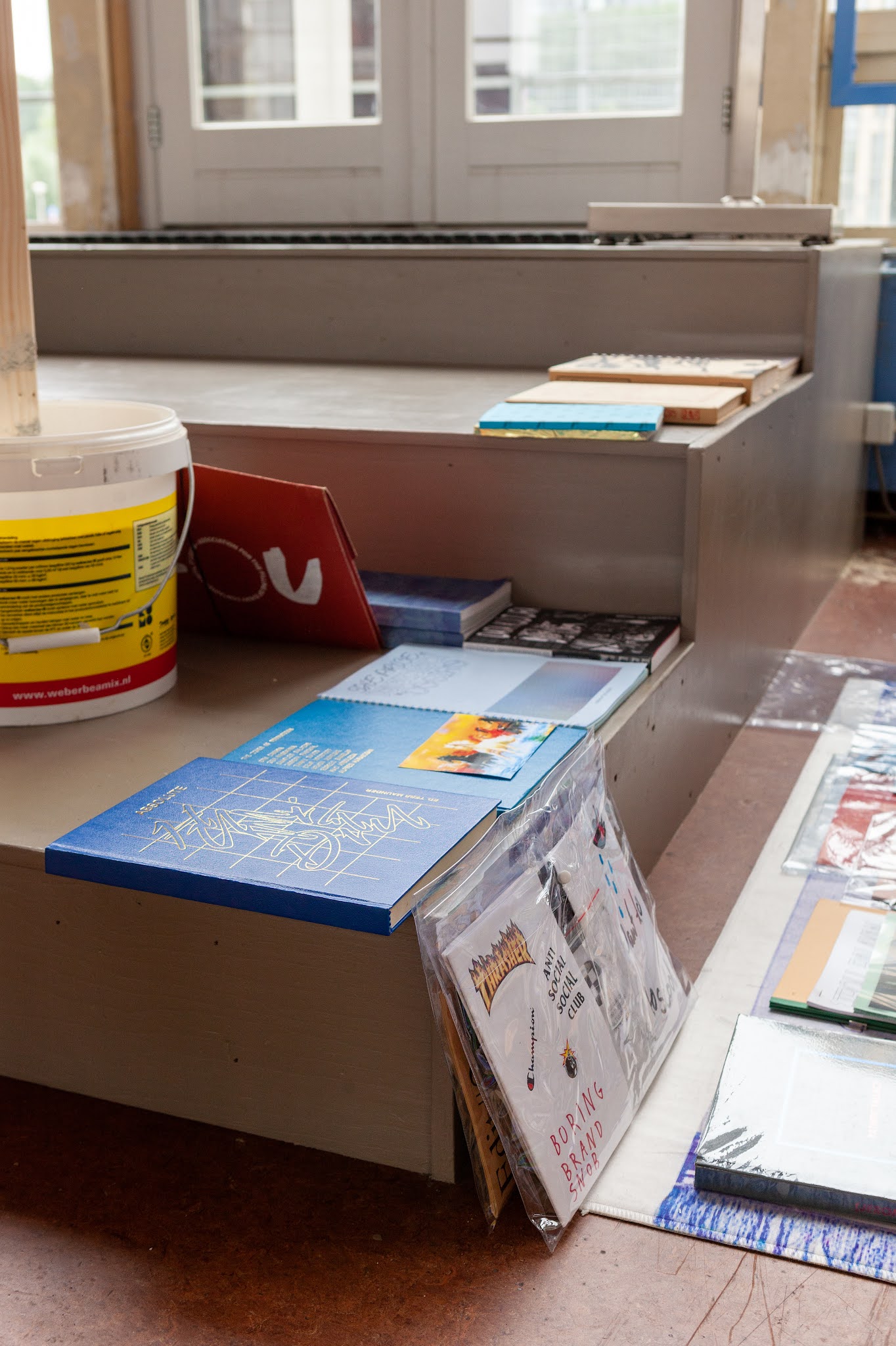 SoMeMeR uNSCHooL / SMMR NSCHL / oeeuoo convenes for memetic workshops, lectures, and plenary discussions on themes such as memetic activism in pedagogical contexts, memory, mimesis as a post-colonial talent, politics and the meme, and the meme as academic life-form. On a daily basis, ideological memers—those who meme for a social/political cause, not just for the LOLZ—contend with the awkward and uncomfortable moments of the thick institutions that they critique, often under obfuscated terms. These institutions wear. They are rigid, opaque, resistant/afraid/hostile to change, mostly due to lack of public accountability. What are the missteps, failures or frustrations, loopholes, victories, and hardships of laboring in this contested frontline? What personal toll does ideological memeing have on those who dedicate their energy to transferring public emotions into concrete institutional reform?