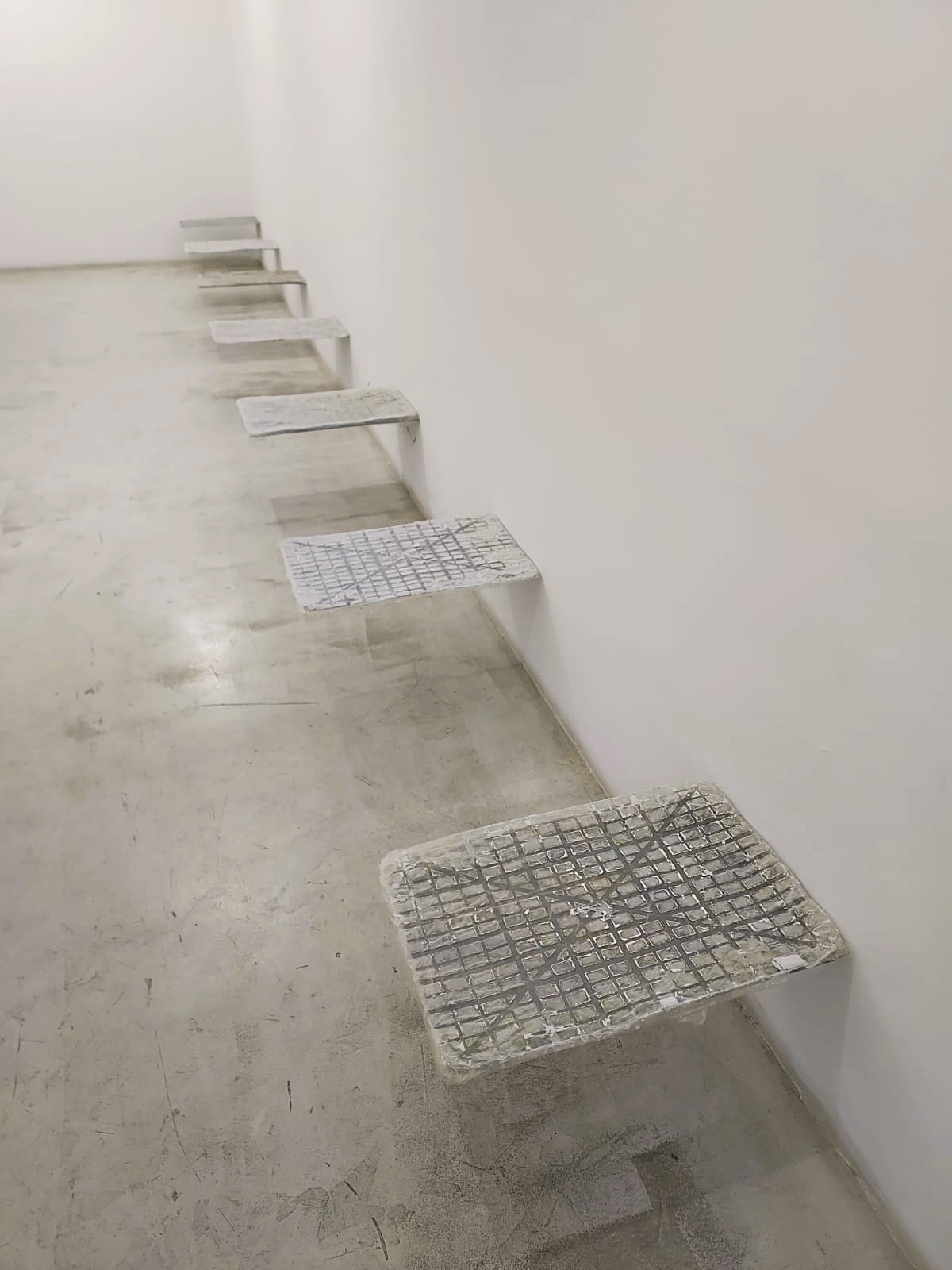 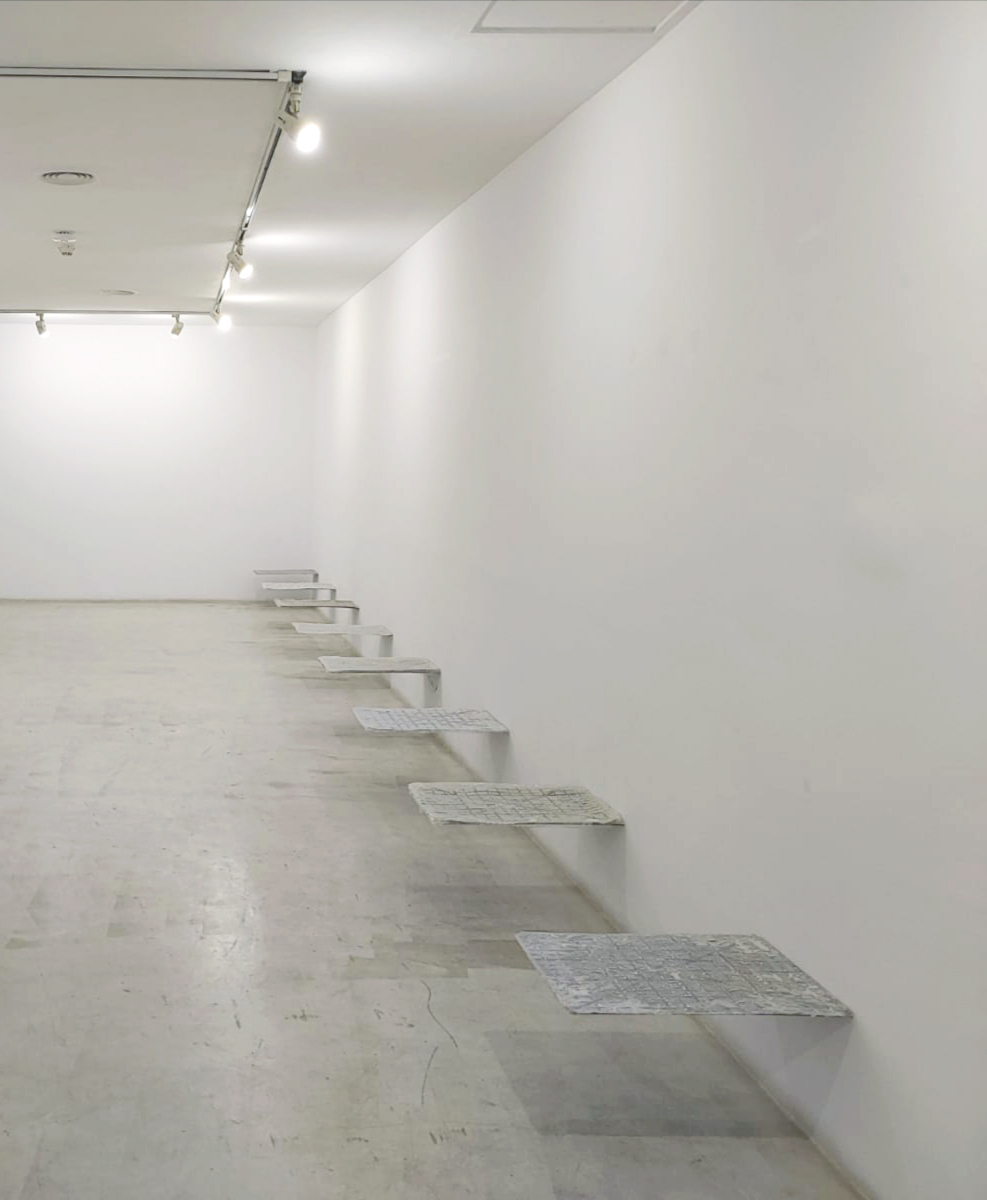 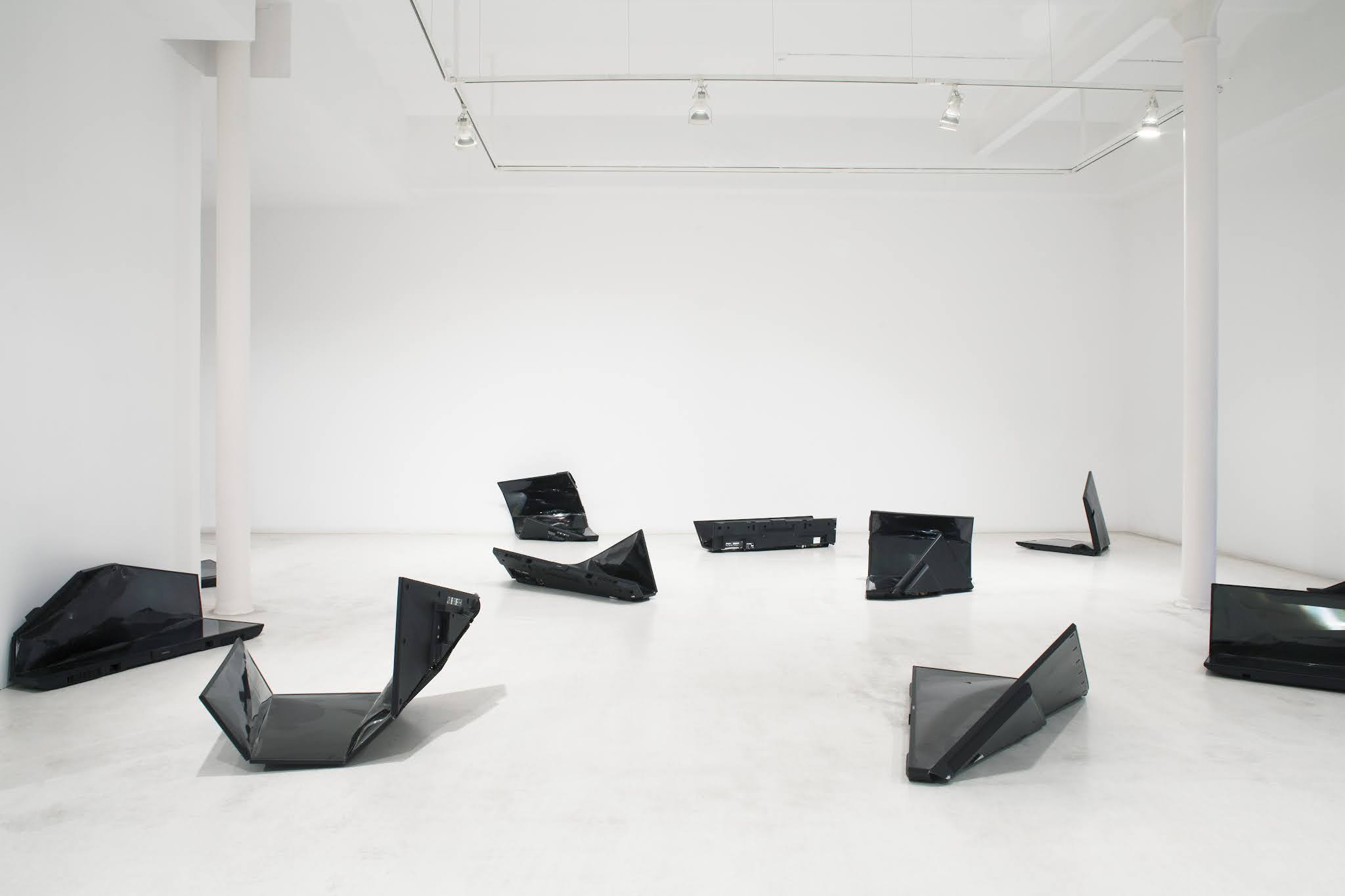 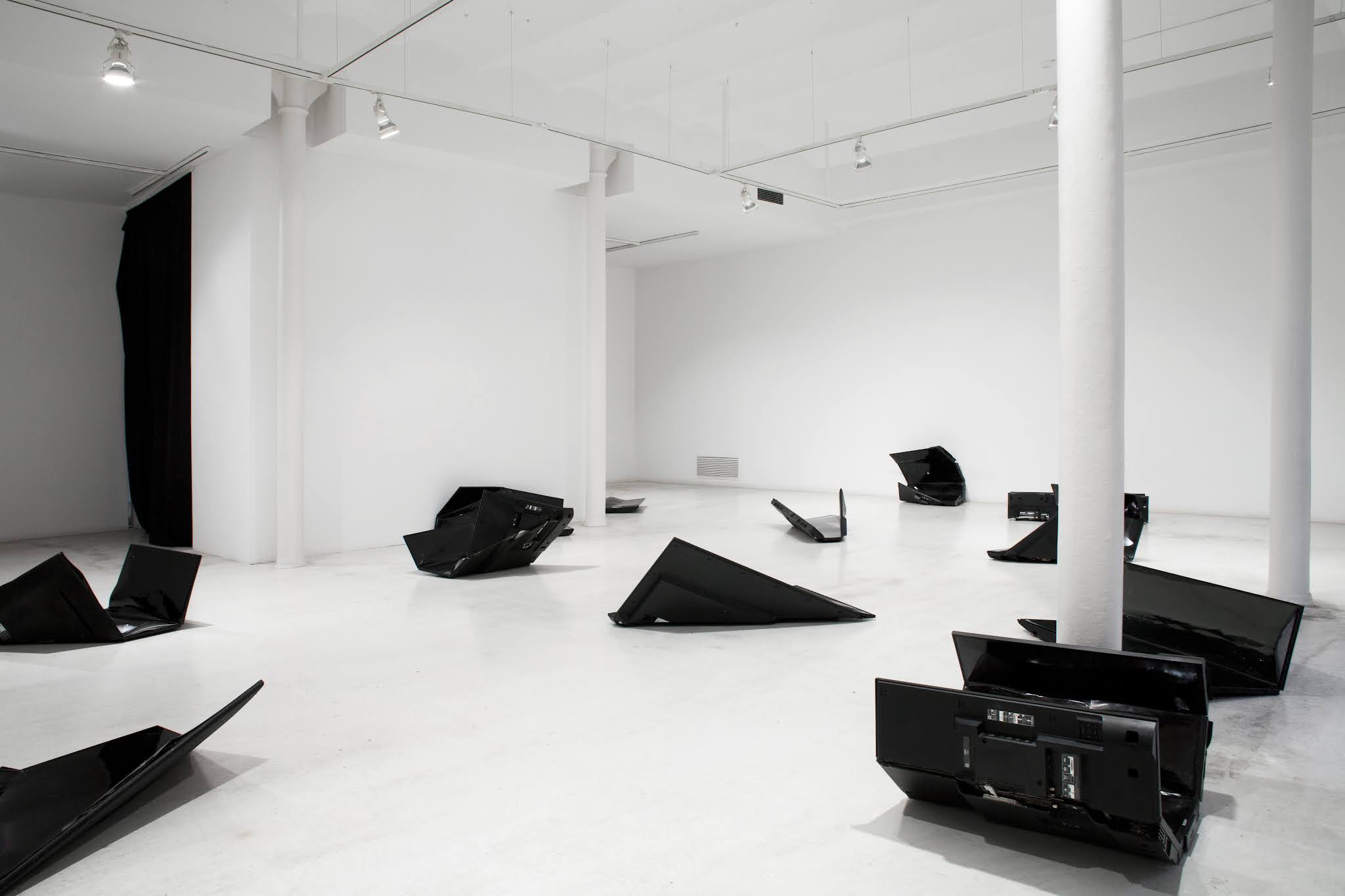 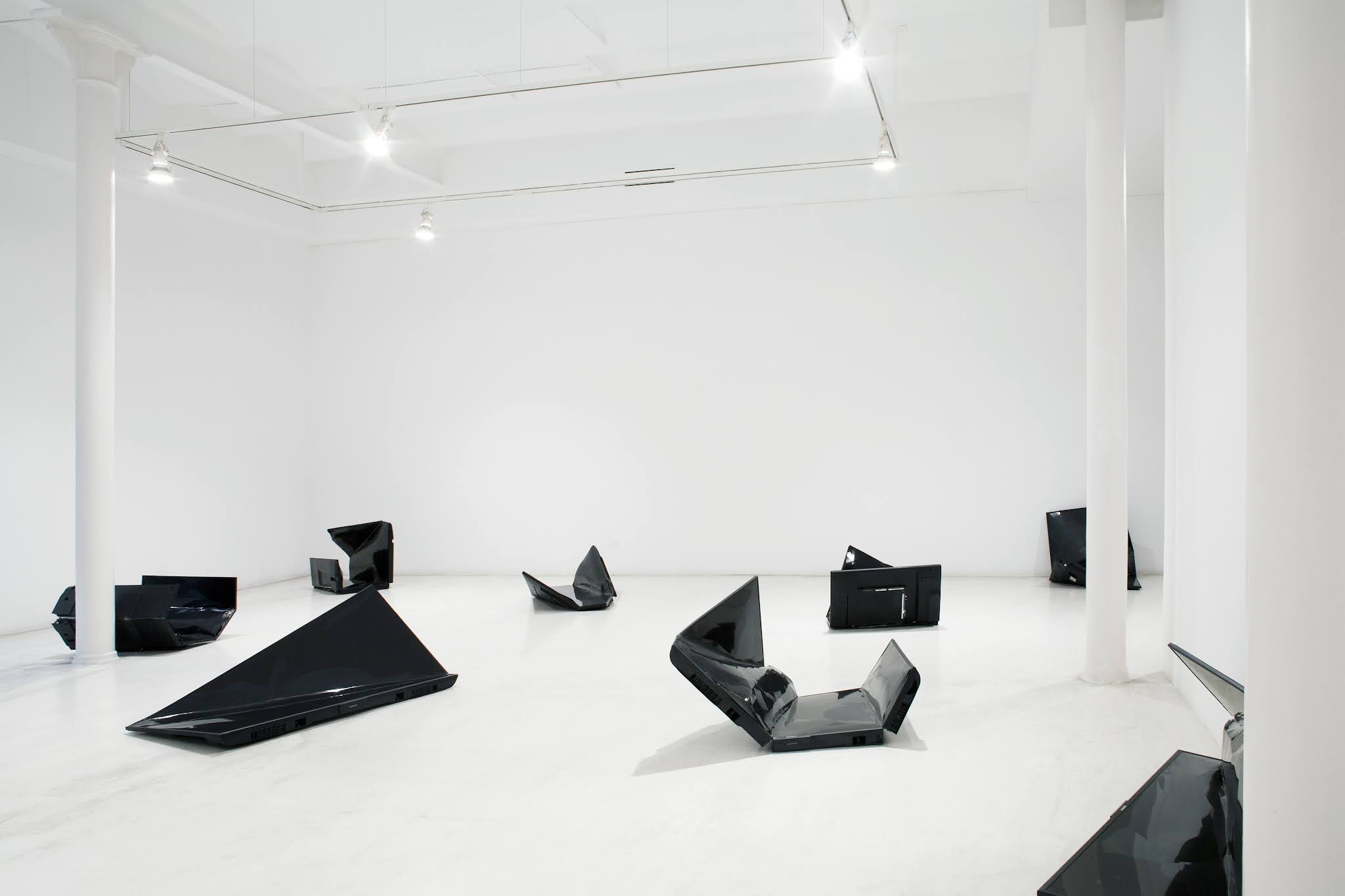 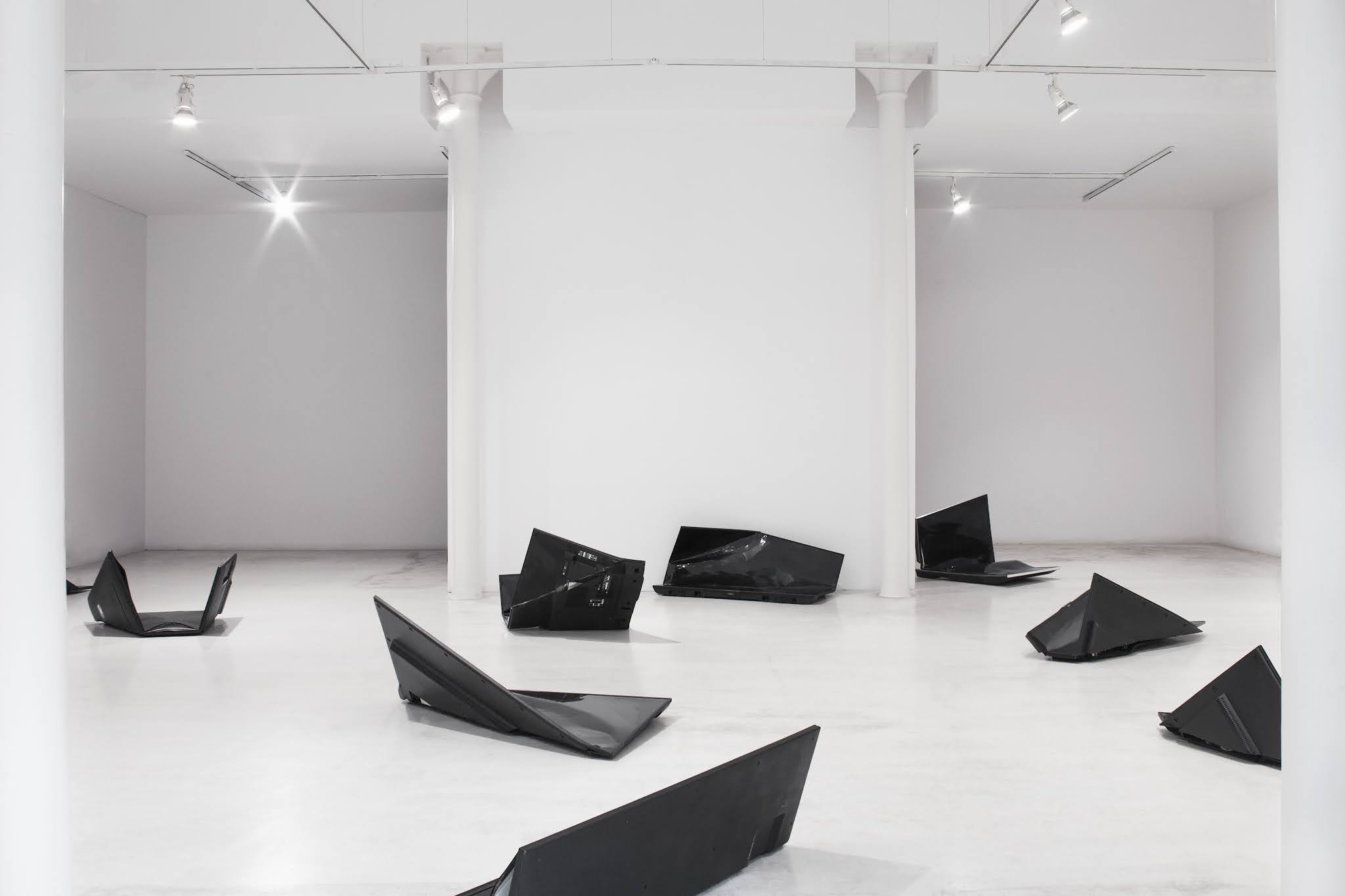 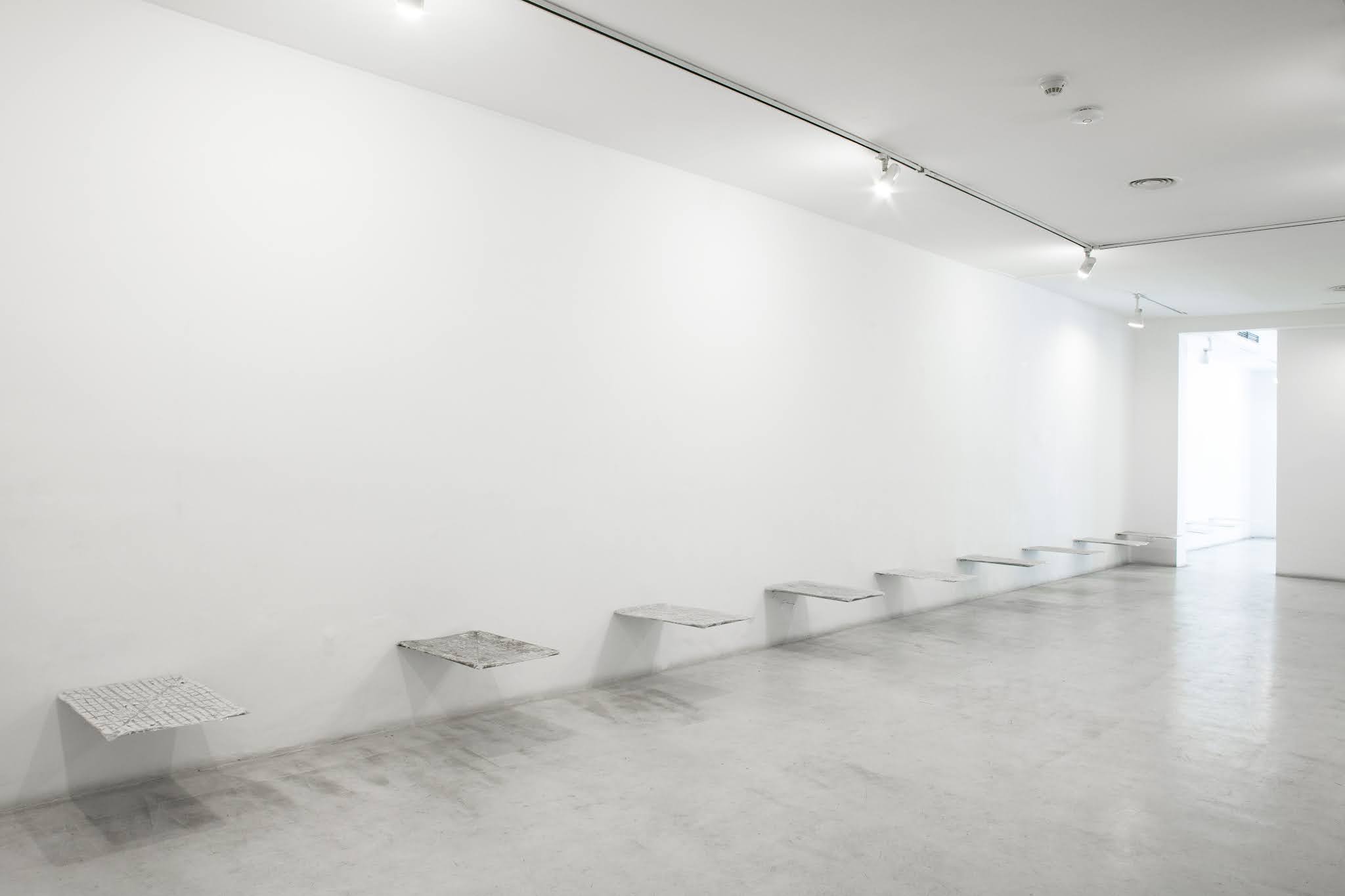 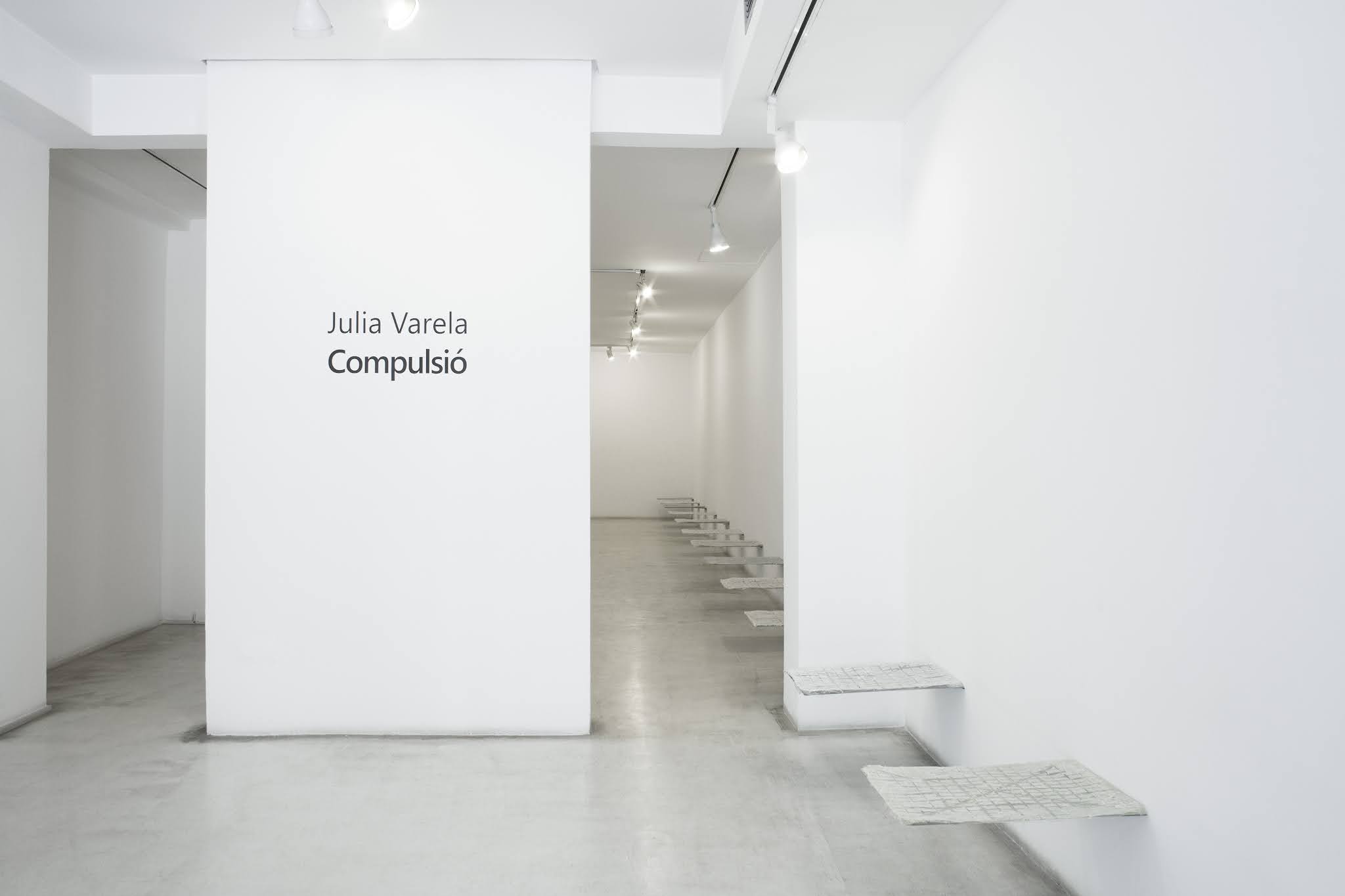 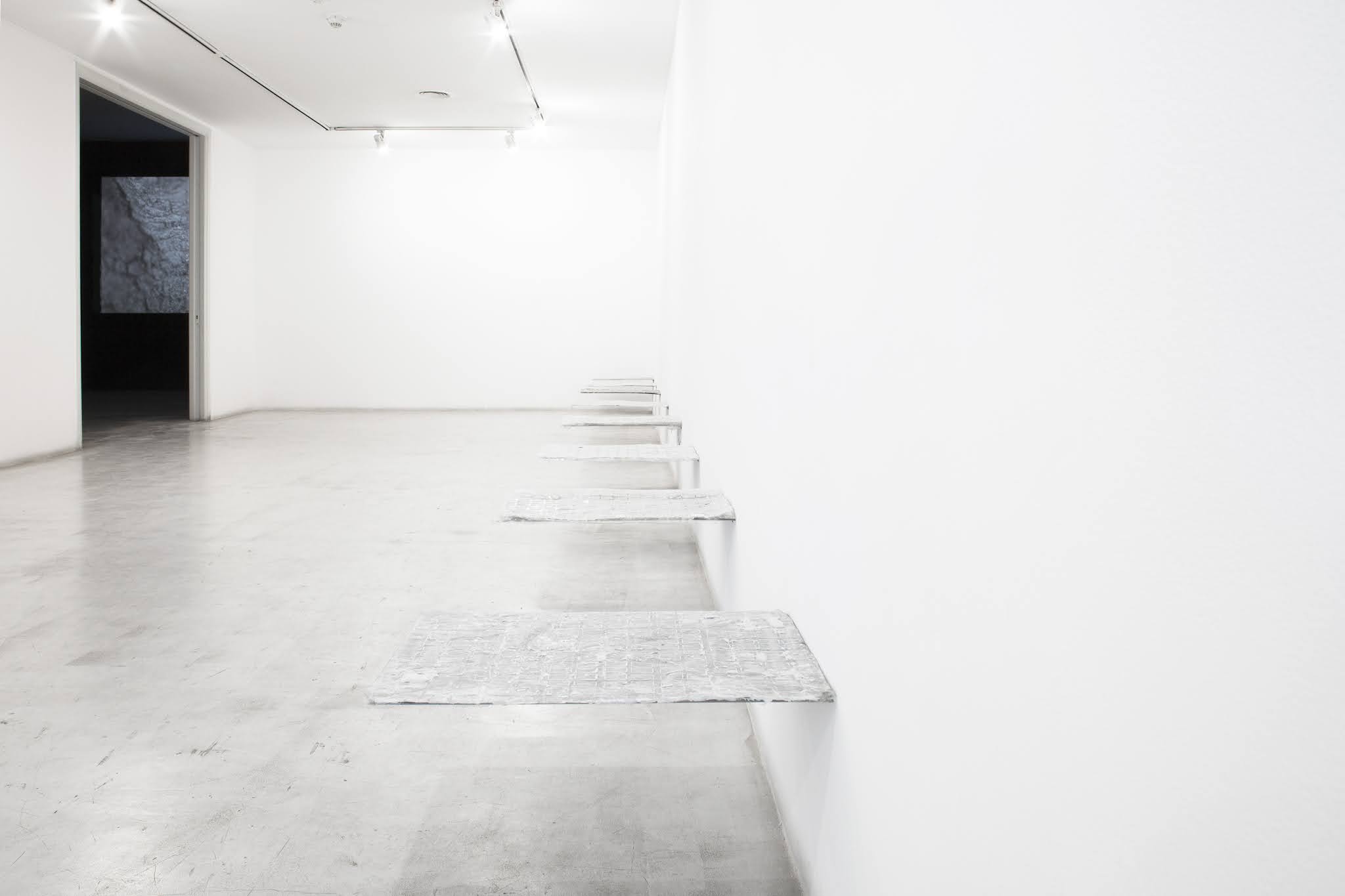 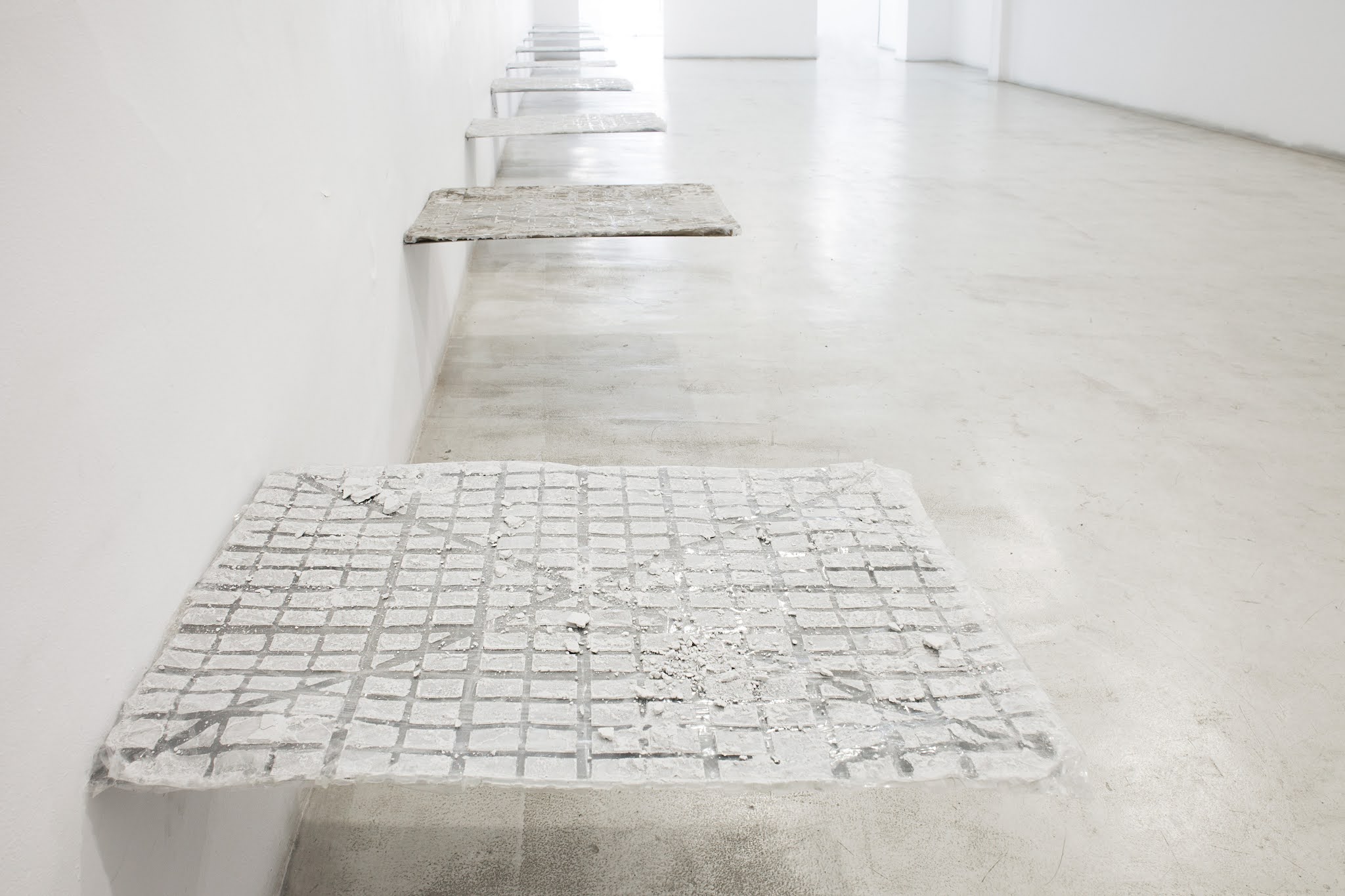 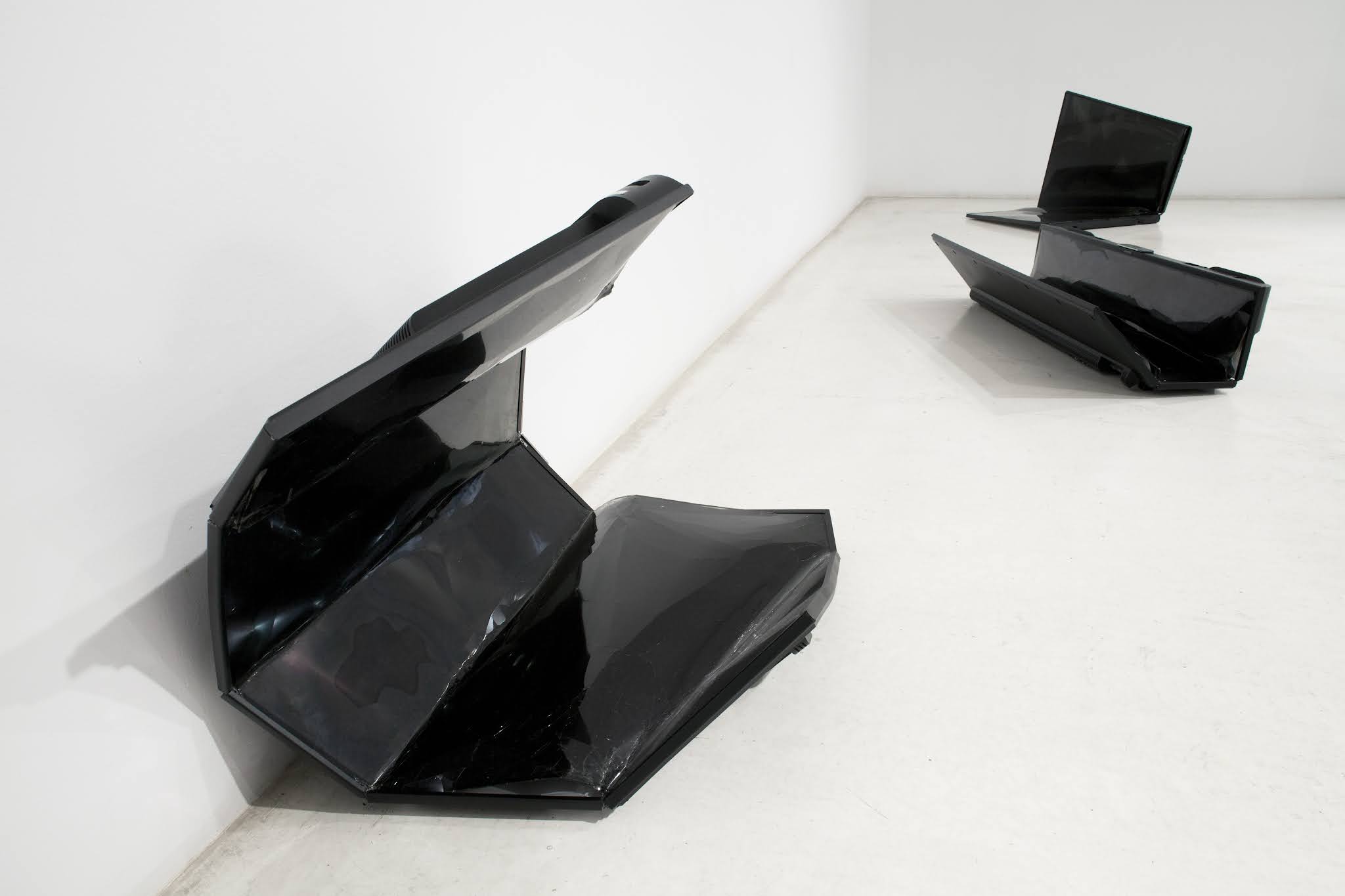 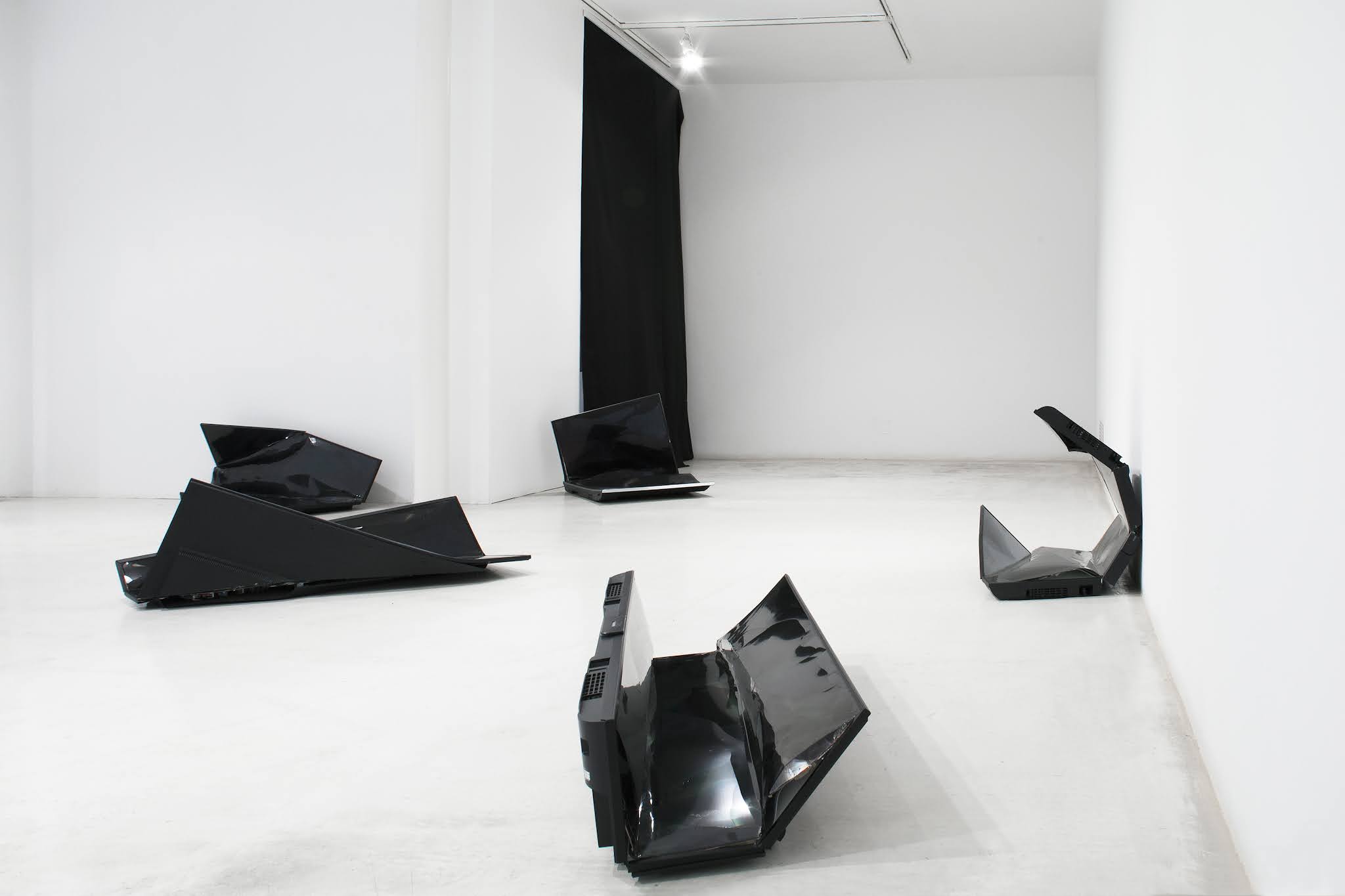 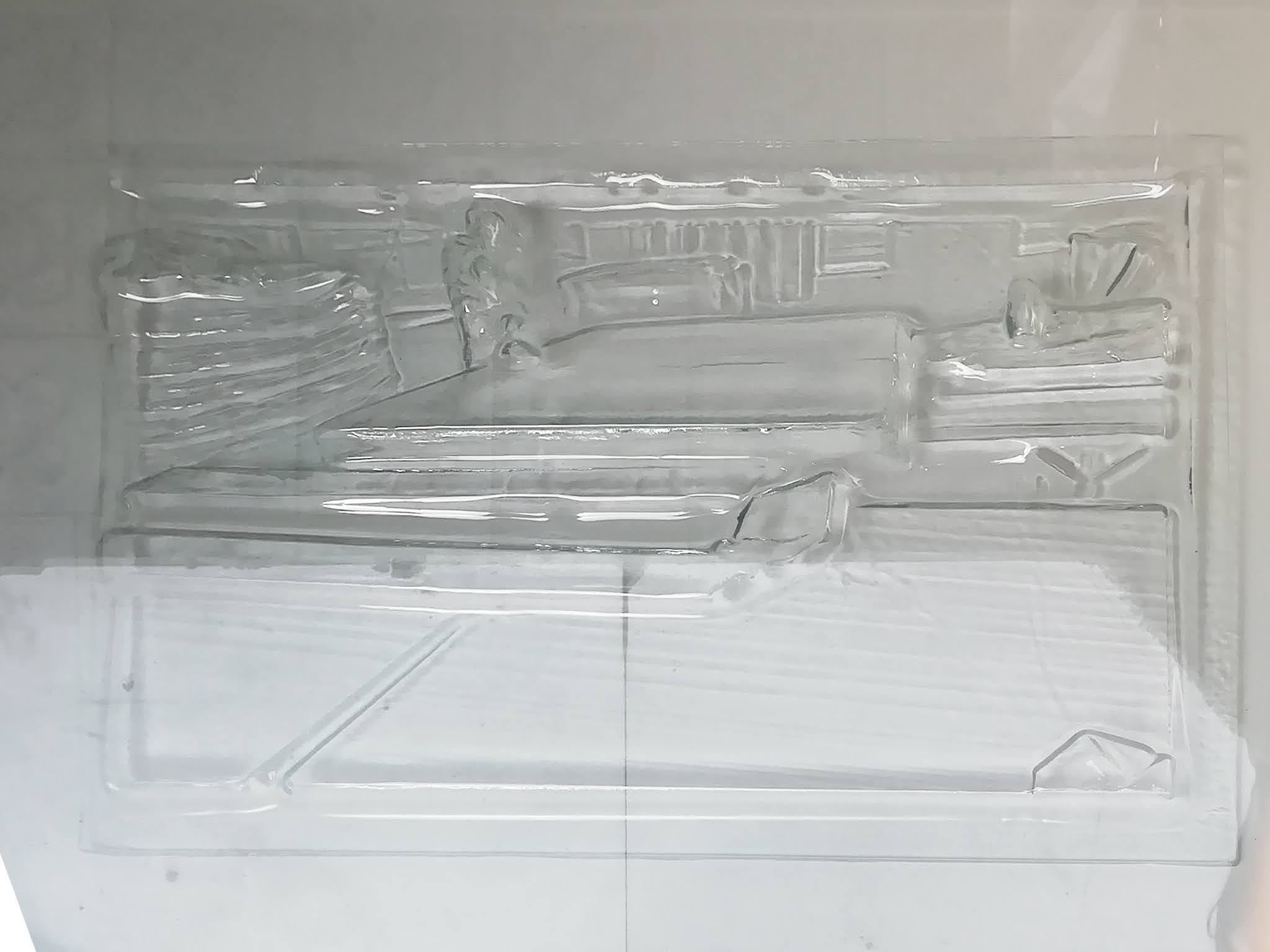 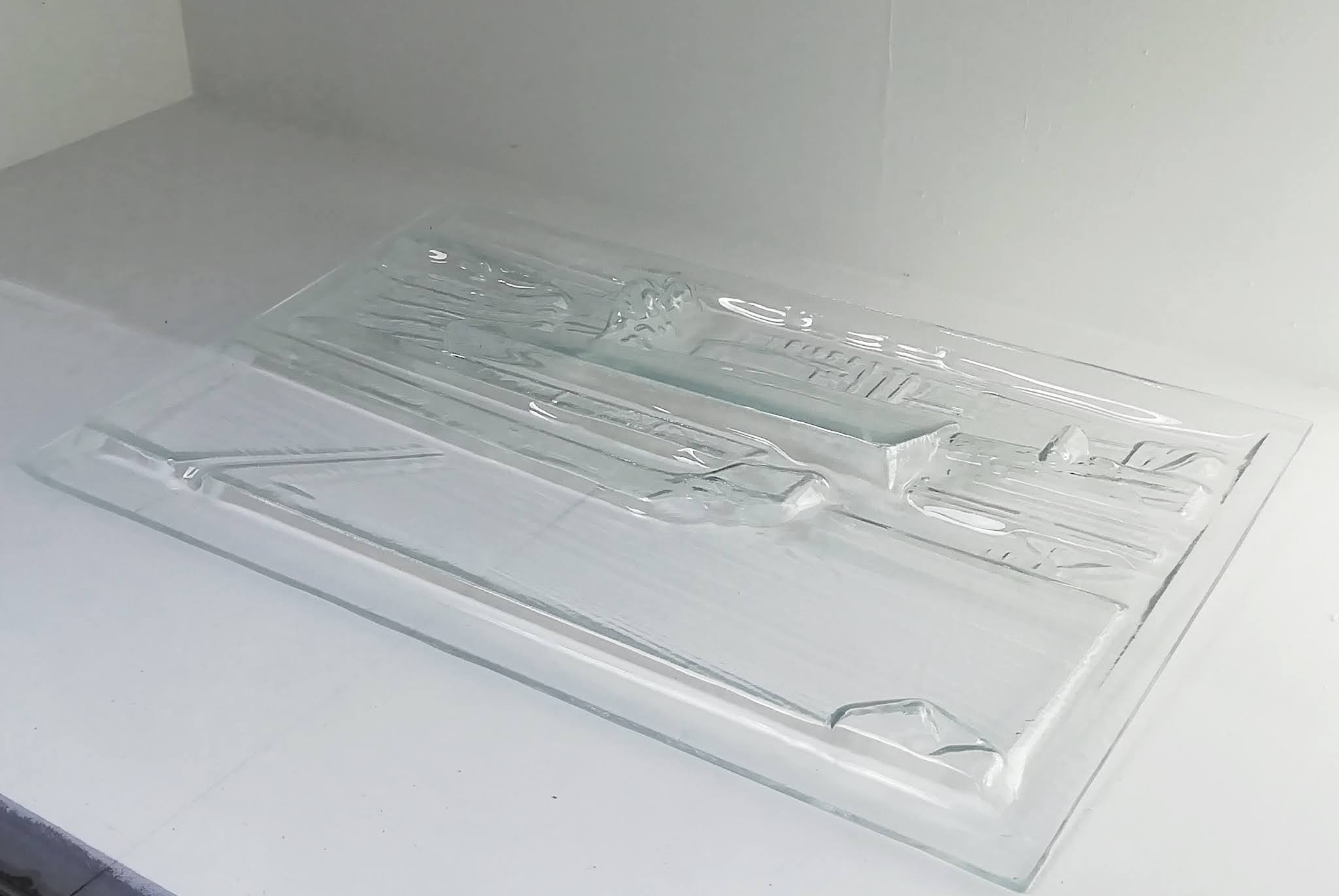 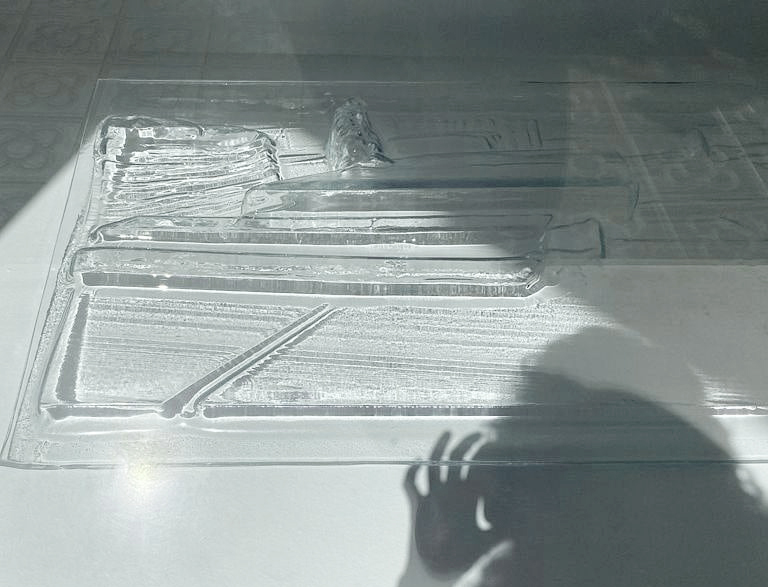 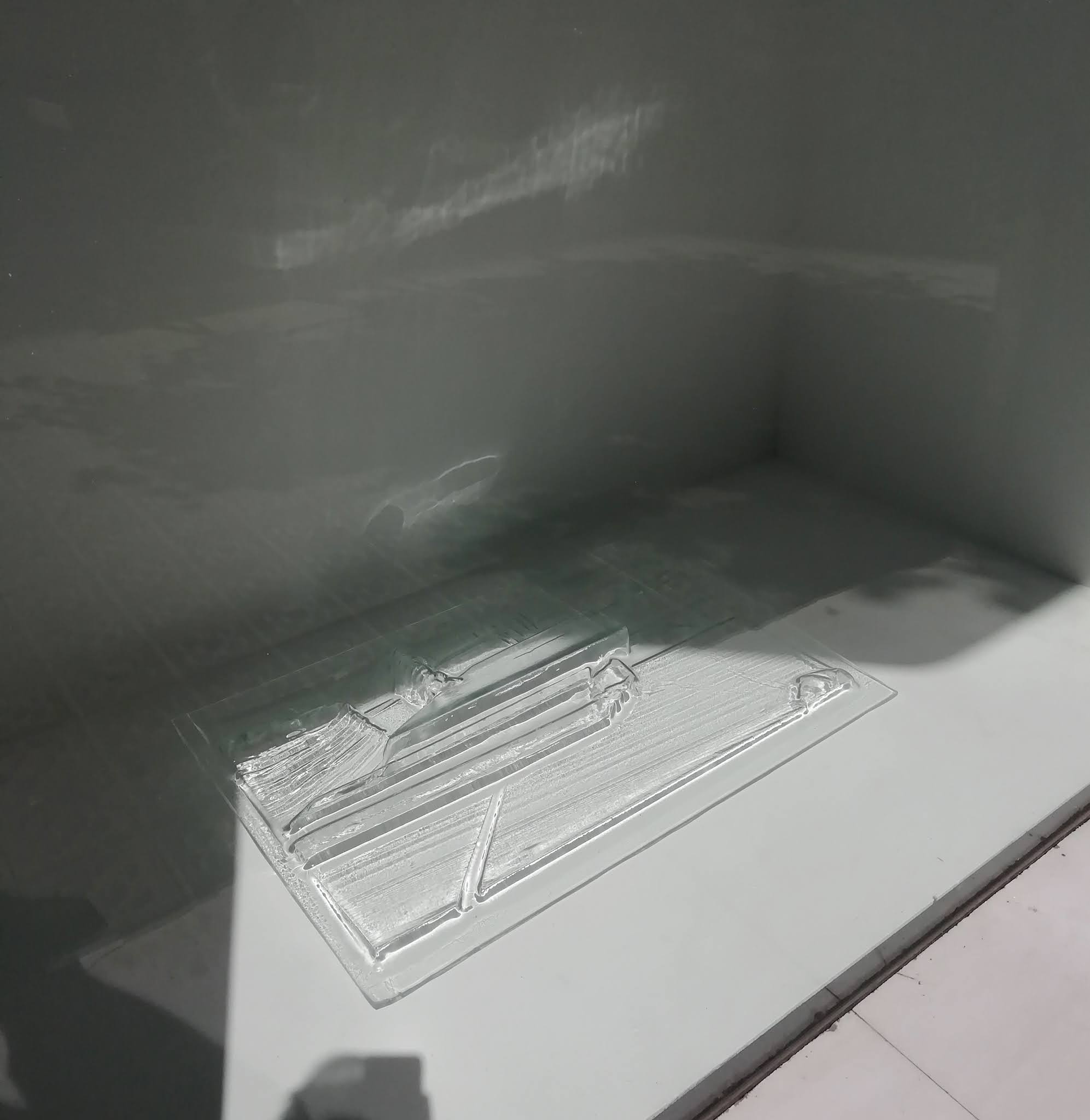 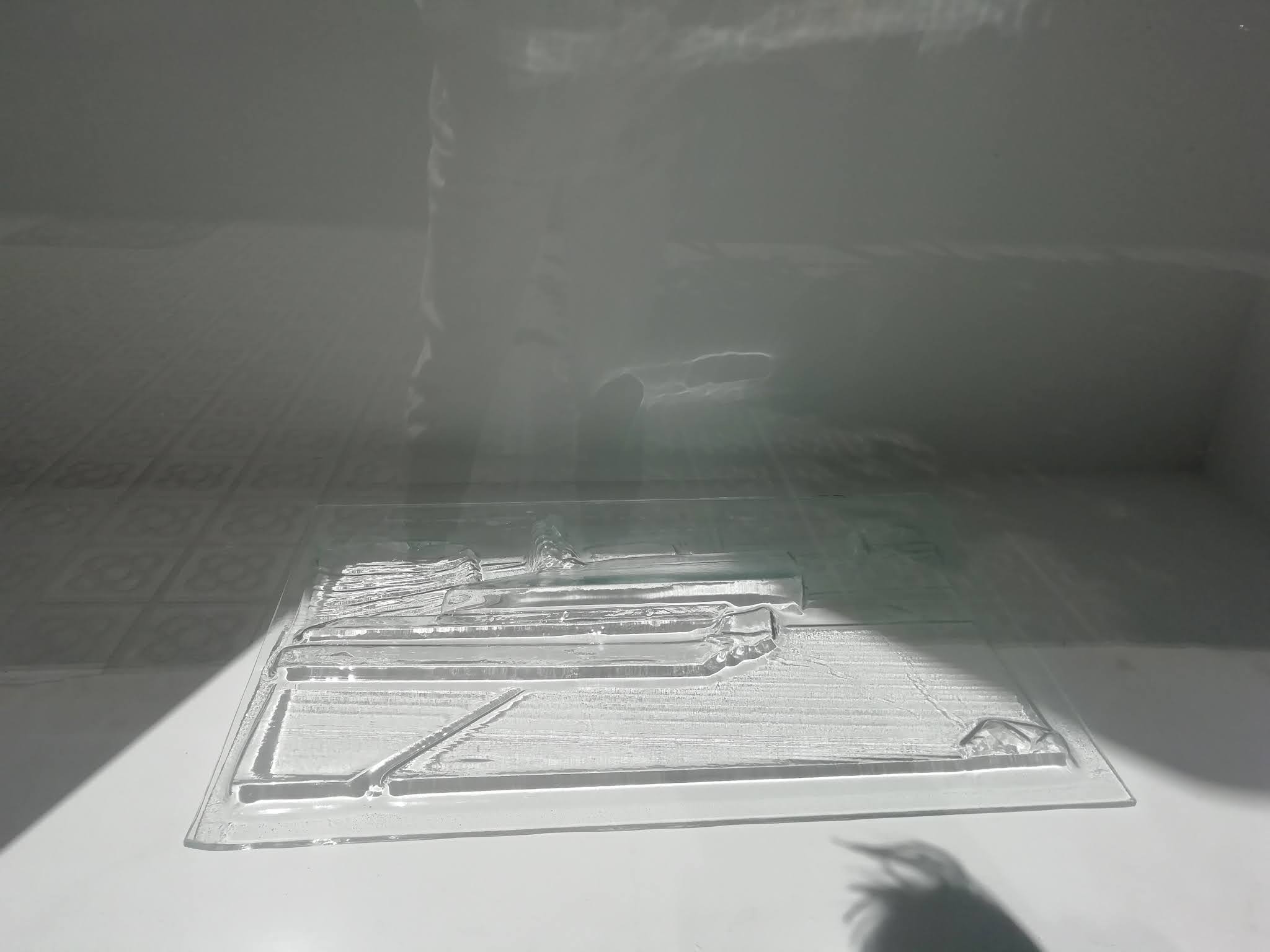 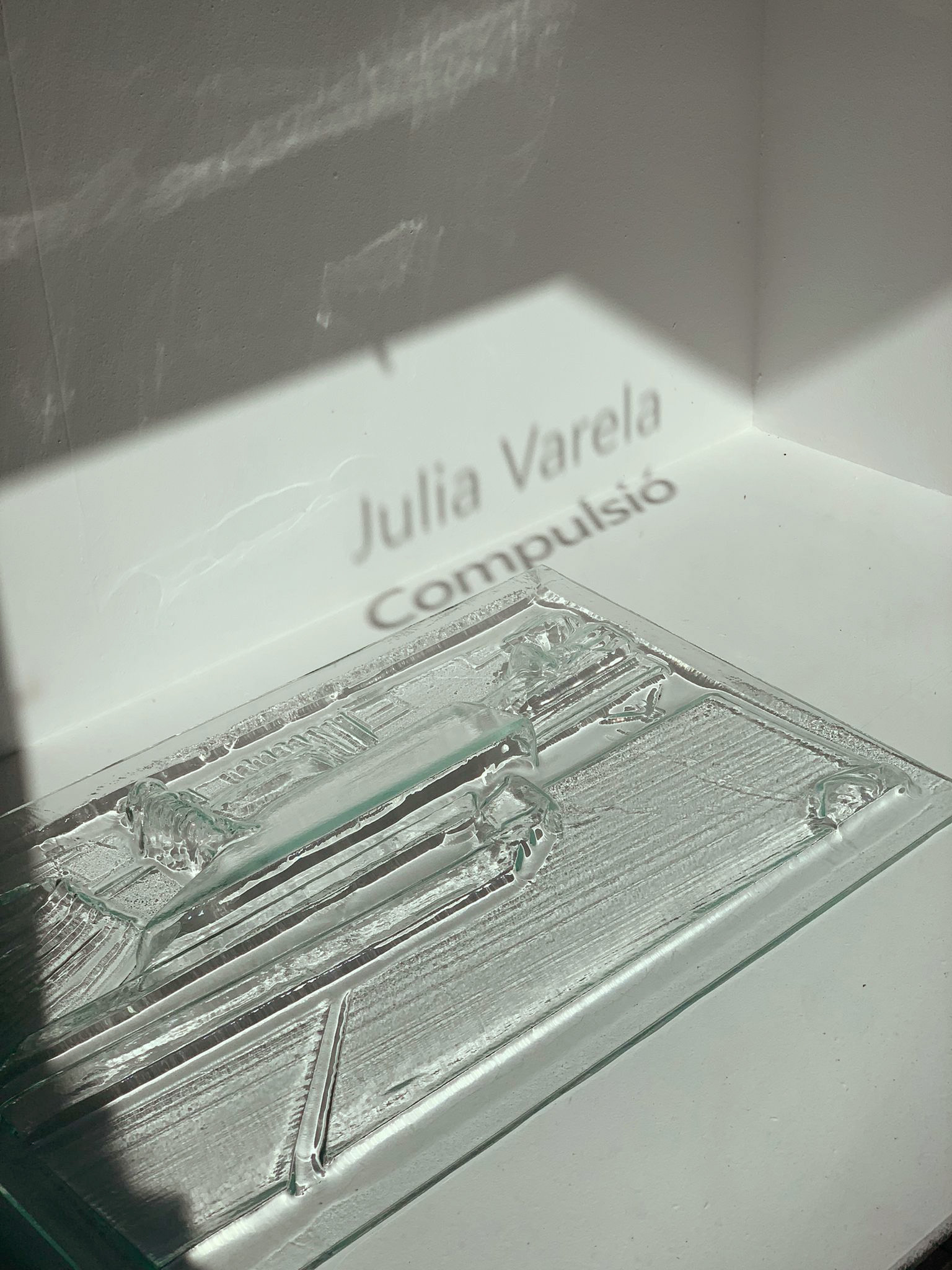 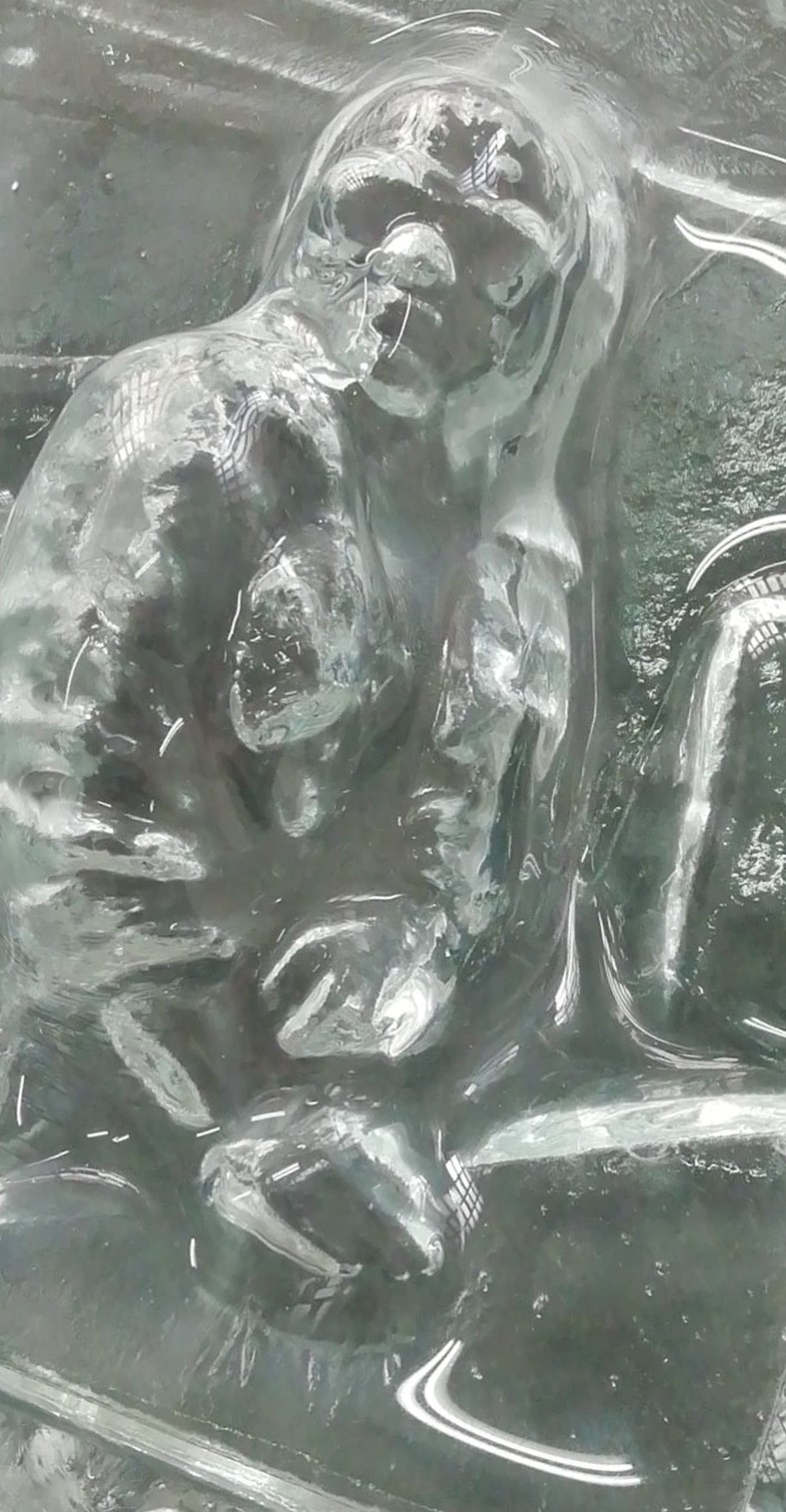 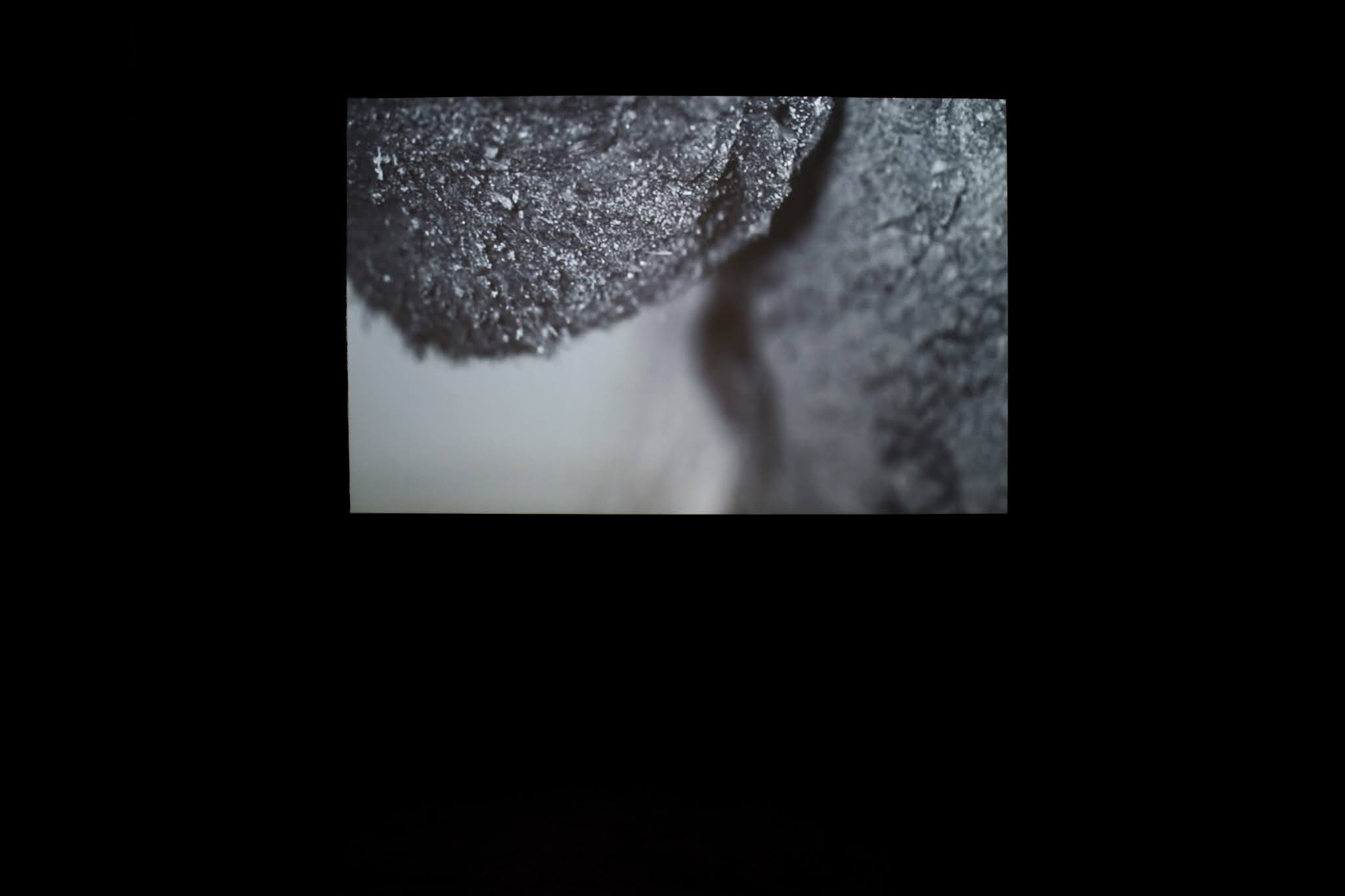 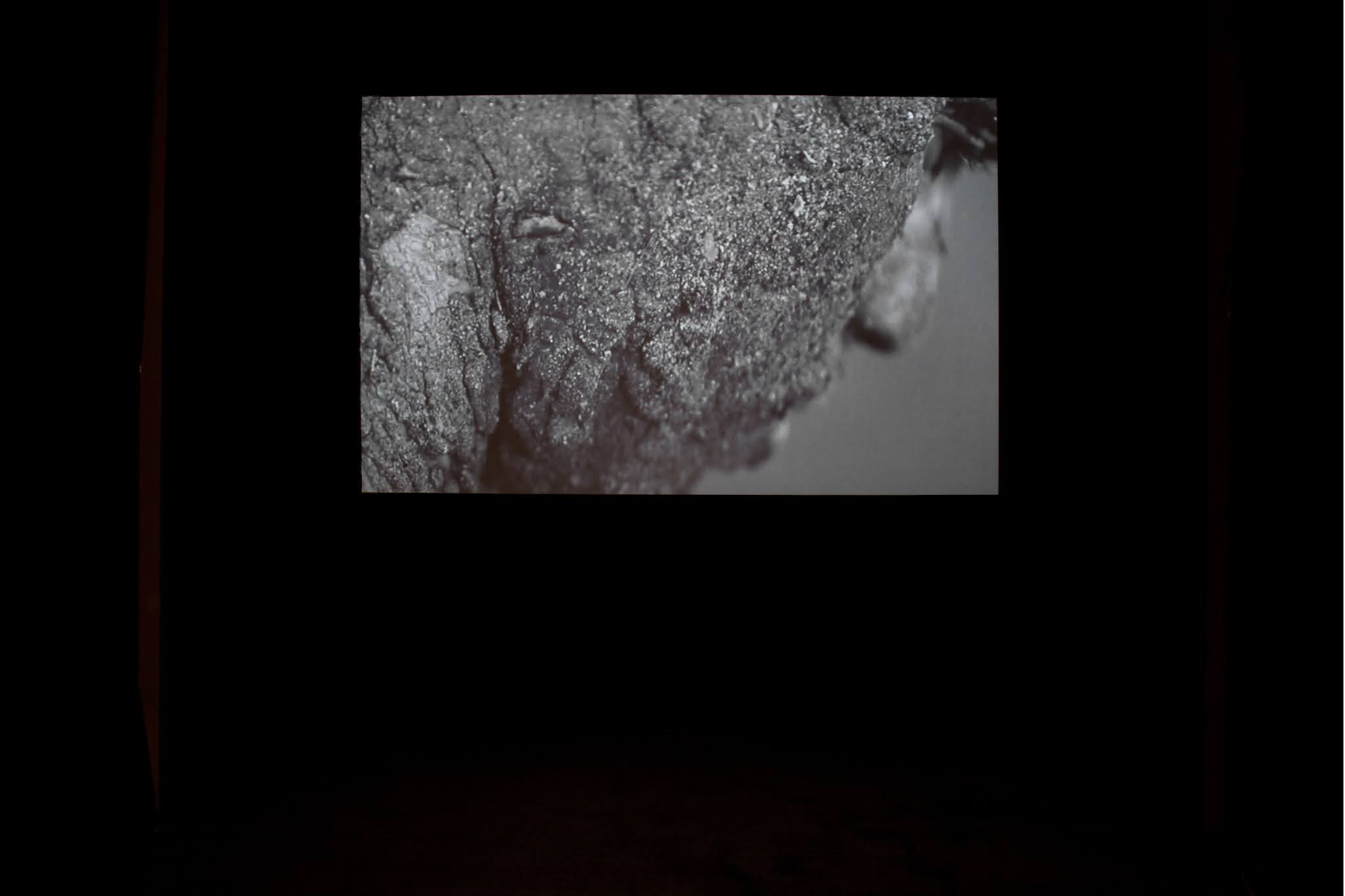 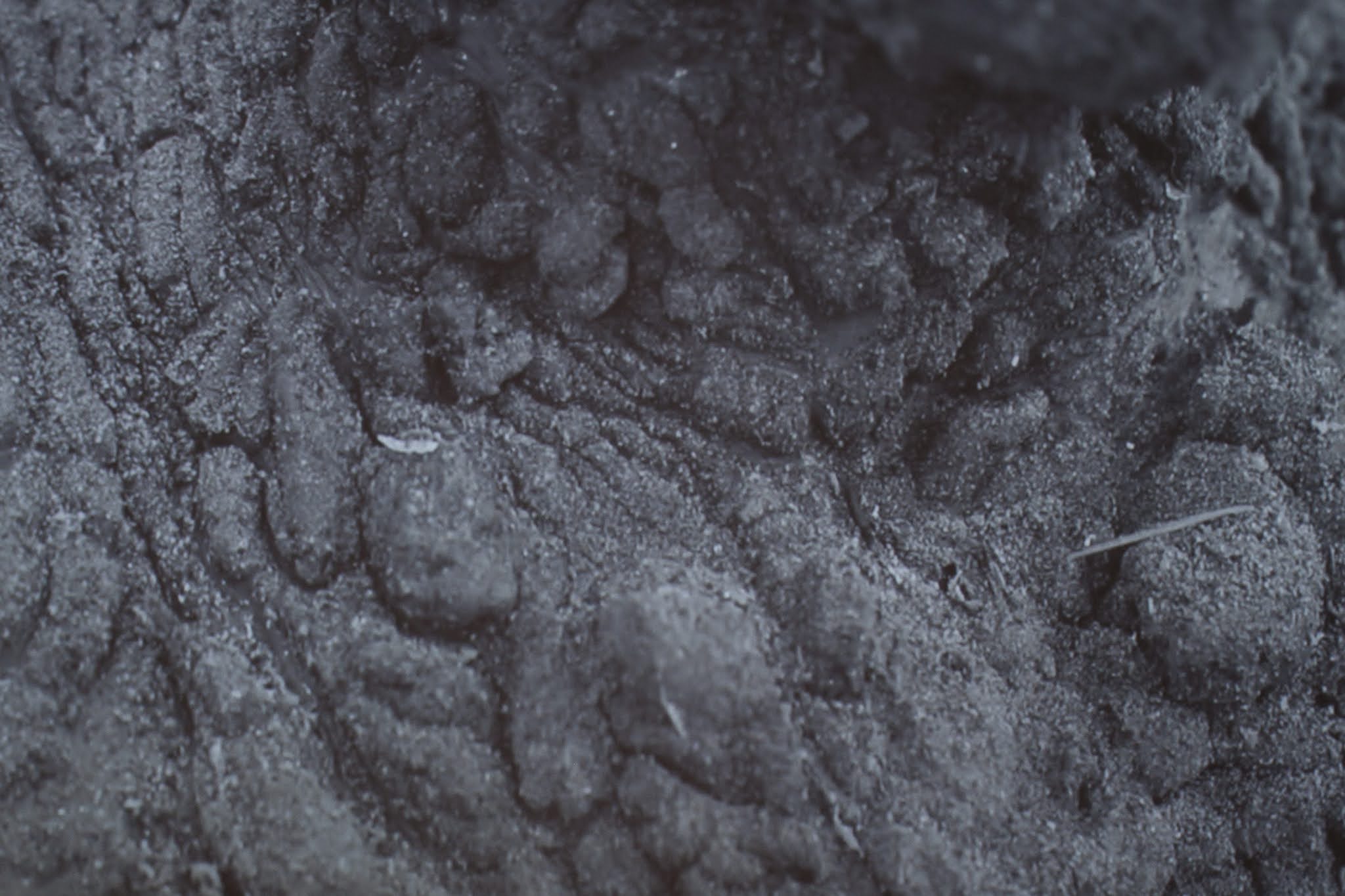 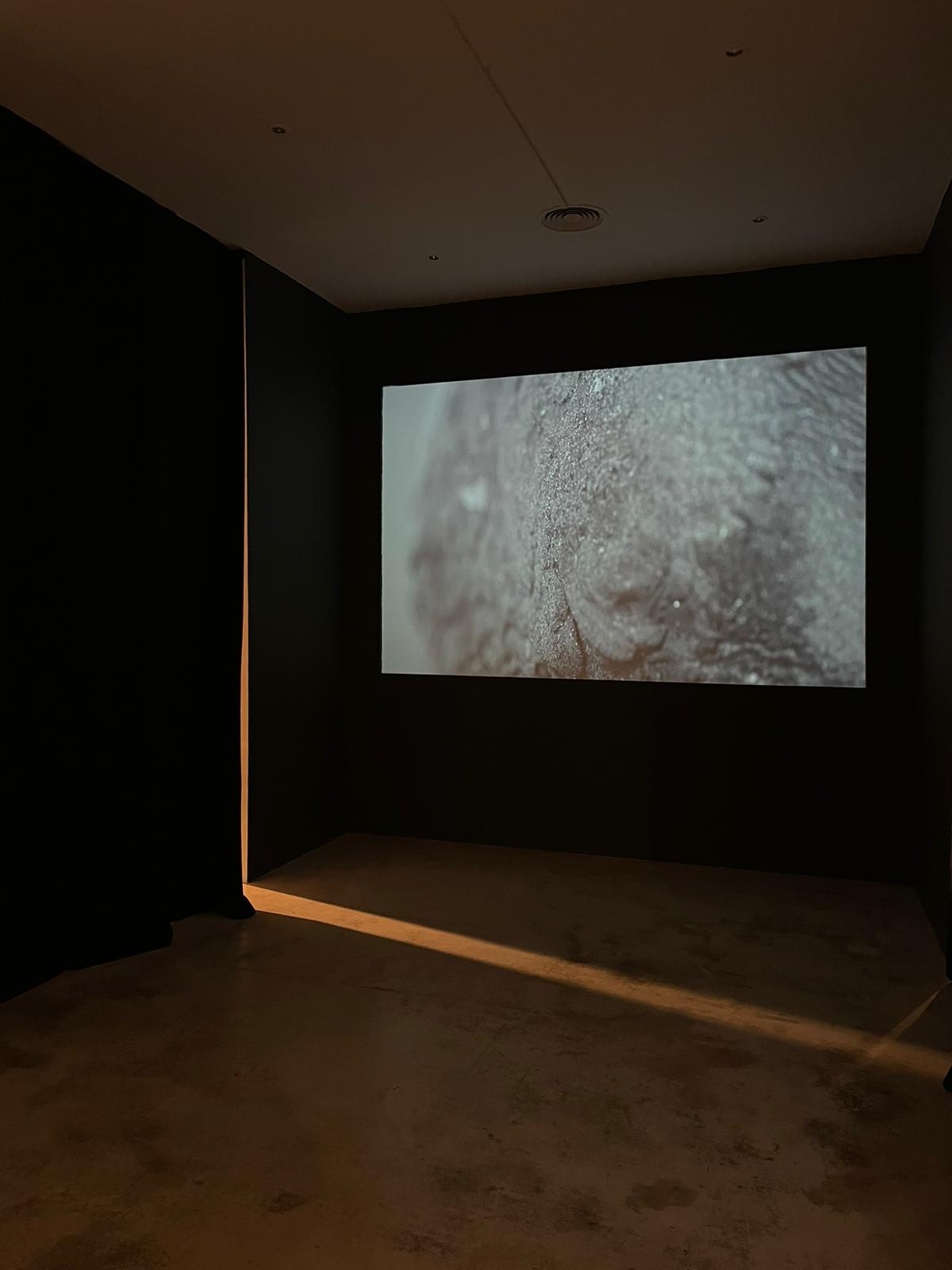 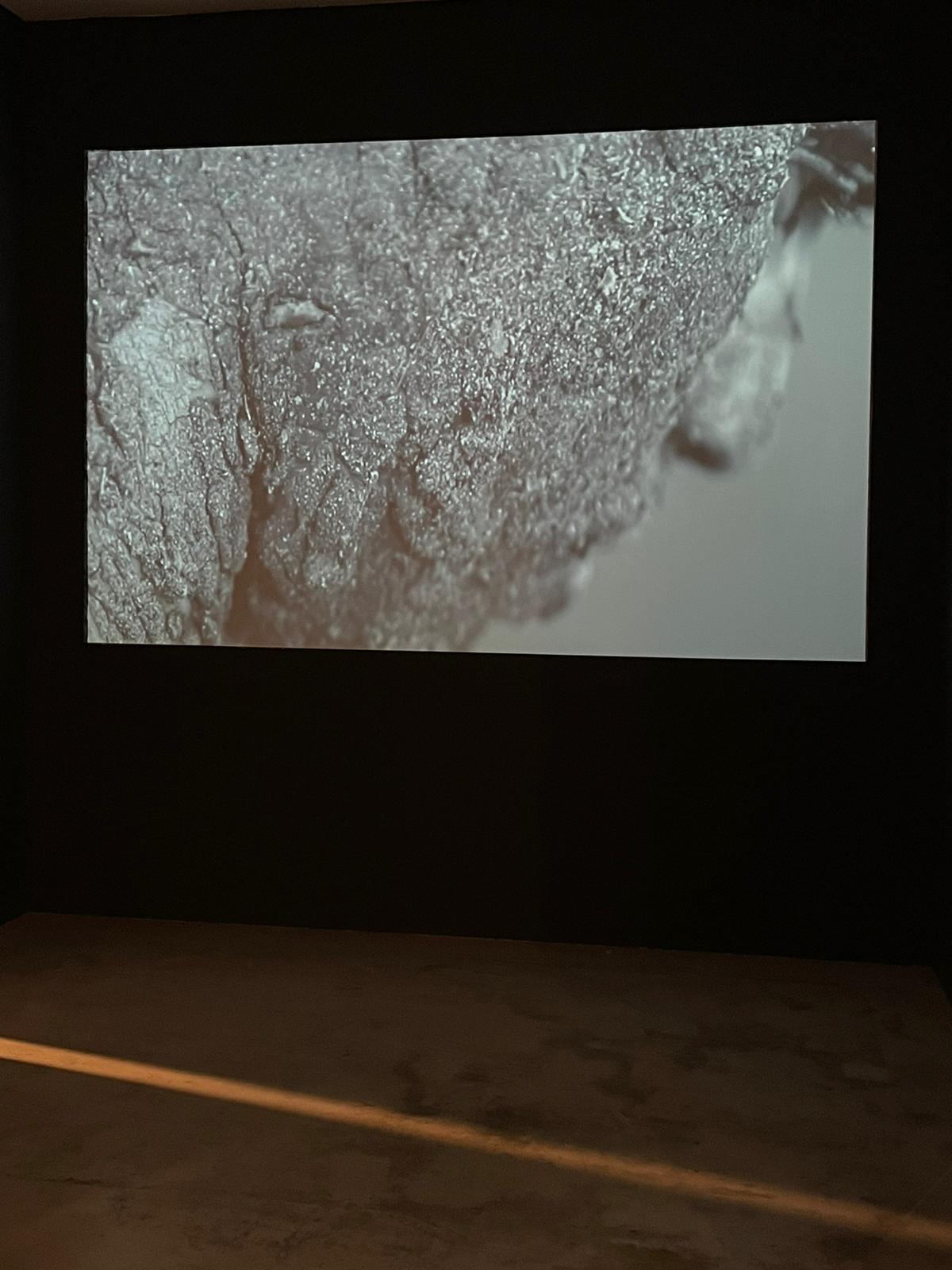 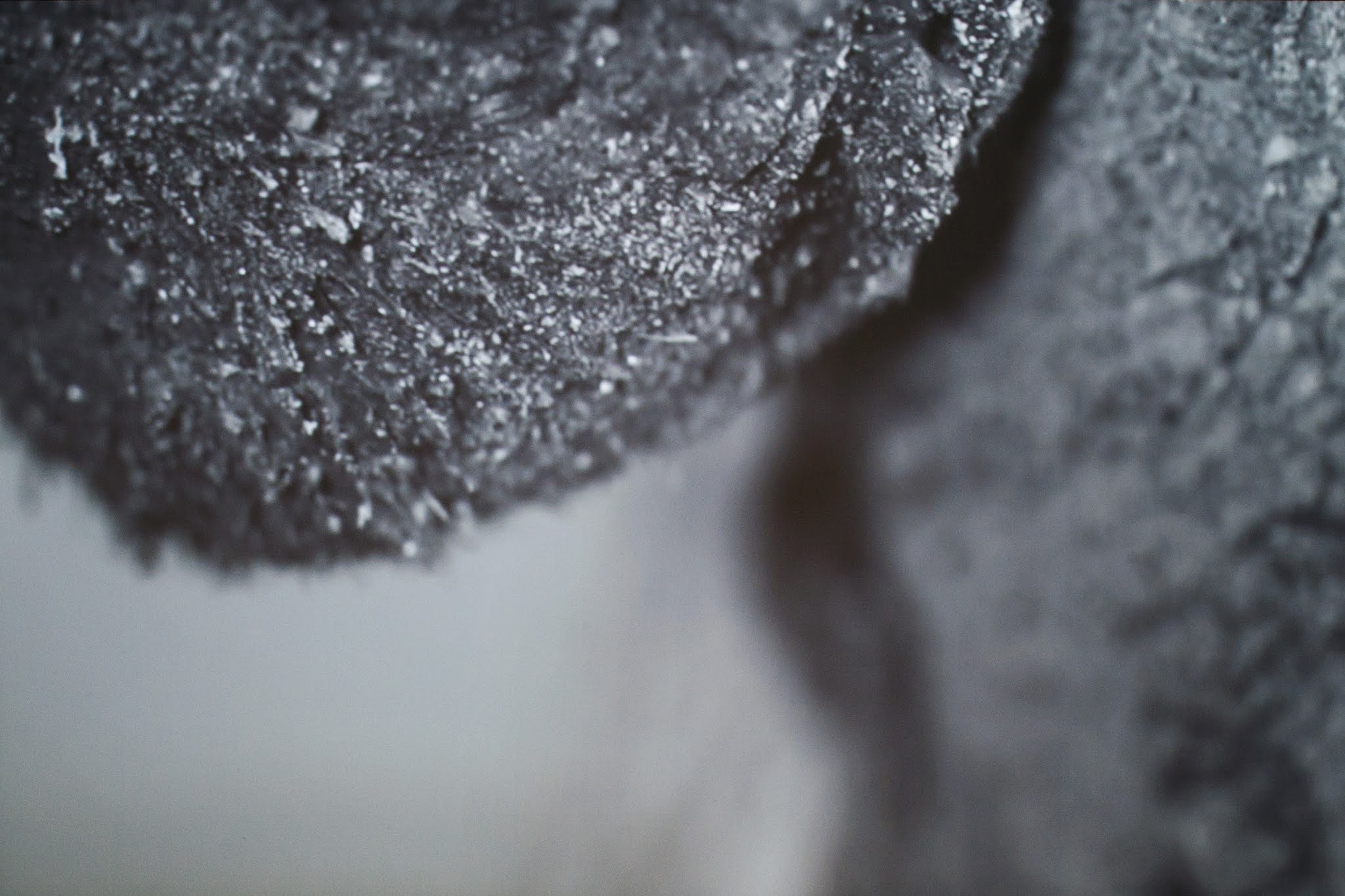 As part of Artnou, Galeria Joan Prats presents the exhibition Compusió (Duress) by Julia Varela.
In the digital contemporary landscape mediated by technological devices, the perception of images is promoted through their visible condition. This visibility is what gives an image its performative status, the possibility of being and its social and legal recognition. The series of works presented in the exhibition and their inner – histories and critical divergent contexts will address this topics provoking a critical stage were the particular dwells on conflict with the universal and vice versa.
Compulsió translated into English as Duress refers to an irresistible force that obliges, a coercion. All works at the exhibition have been created out of very specific images, found in digital media in which this coercive element was intrinsic to them and a precondition for their existence. These images have been studied, processed and transferred to the objects that are part of the exhibition.
The four installations approach a dichotomy from very different formal angles. On the one hand, visible images - those that are produced and consumed - need of a means, a device to fixate - fixation is an essential for their survival. However, the images that inhabit our memory cannot be fixed, we perceive them, but in constant reinterpretation. Each of the works in the exhibition departs and address different political and critical contexts, but have in common to stage at the space this duality.
Julia Varela (Madrid, 1986) is an artist who works on the medium and materiality of images in the age of digital technology. Her research focuses on the states adopted by the irrepressible who resist representation.
The physical form of her work analyses the globalization of industries, technological matter and the concept of visuality. Her work intensifies our physical interaction with devices and their mechanisms, providing an alternative understanding of notions such as context and desire.
Julia has been part of the Critical Images research program in Kungl Konsthögskolan Royal Institute of Art, Stockholm. She holds a bachelor’s degree in Fine Arts and a master’s degree in Art Sculpture from the Royal College of Art London. Her latest exhibitions have taken place at: Centro de Cultura Contemporánea CondeDuque, Madrid; Fundació Suñol, Barcelona; Somerset House, London; Belgrade Cultural Centre BCC, Belgrade; Listost Gallery, Prague; Decad, Berlin; Yamakiwa Gallery, Japan; KIASMA Museum of Contemporary Art, Helsinki; Galleri Mejan, Stockholm; Resartis, Melbourne; La Casa Encendida, Madrid; Kunstverein am Rosa-Luxemburg-Platz, Berlin; CUL DE SAC Gallery, London.