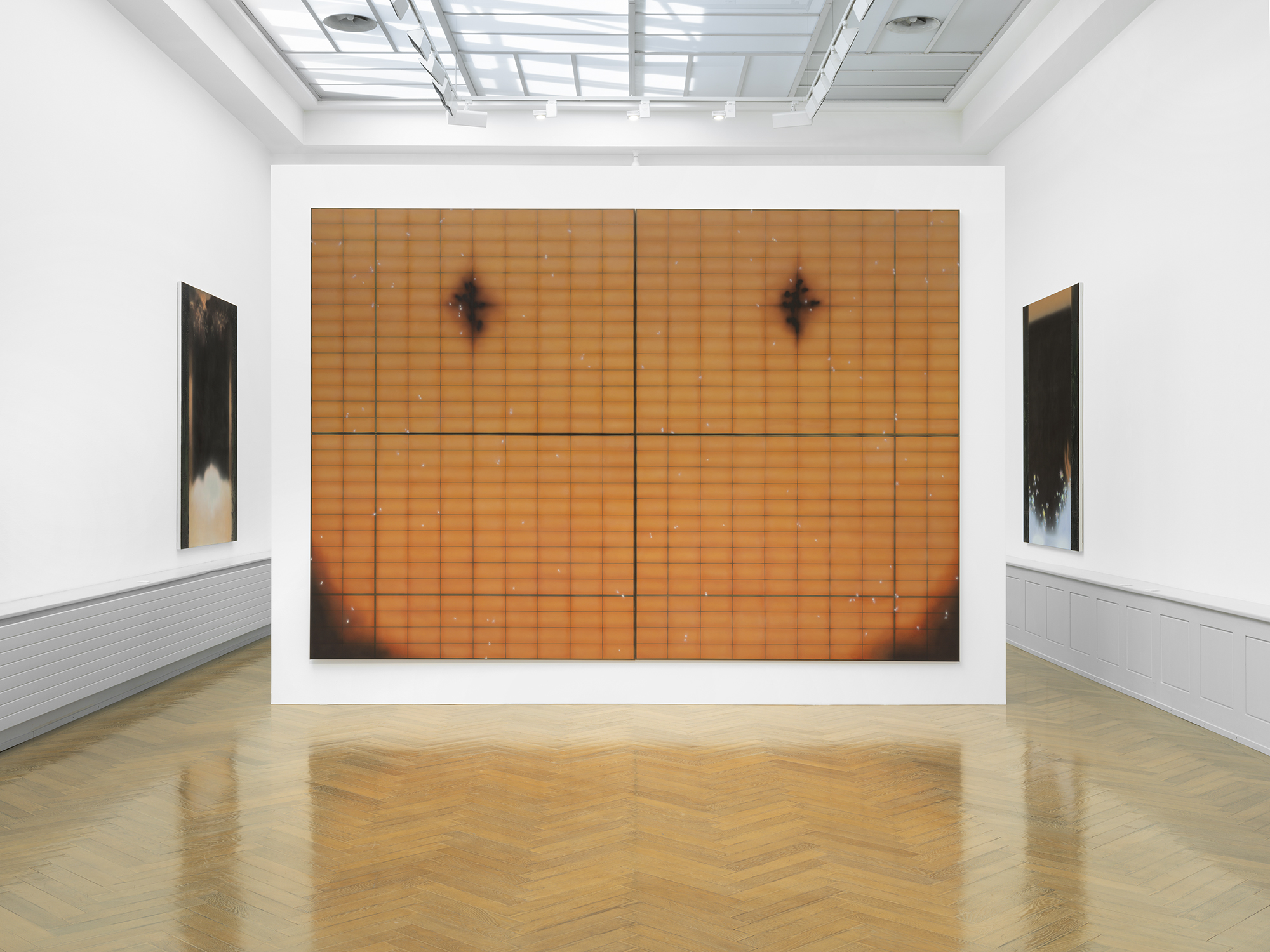 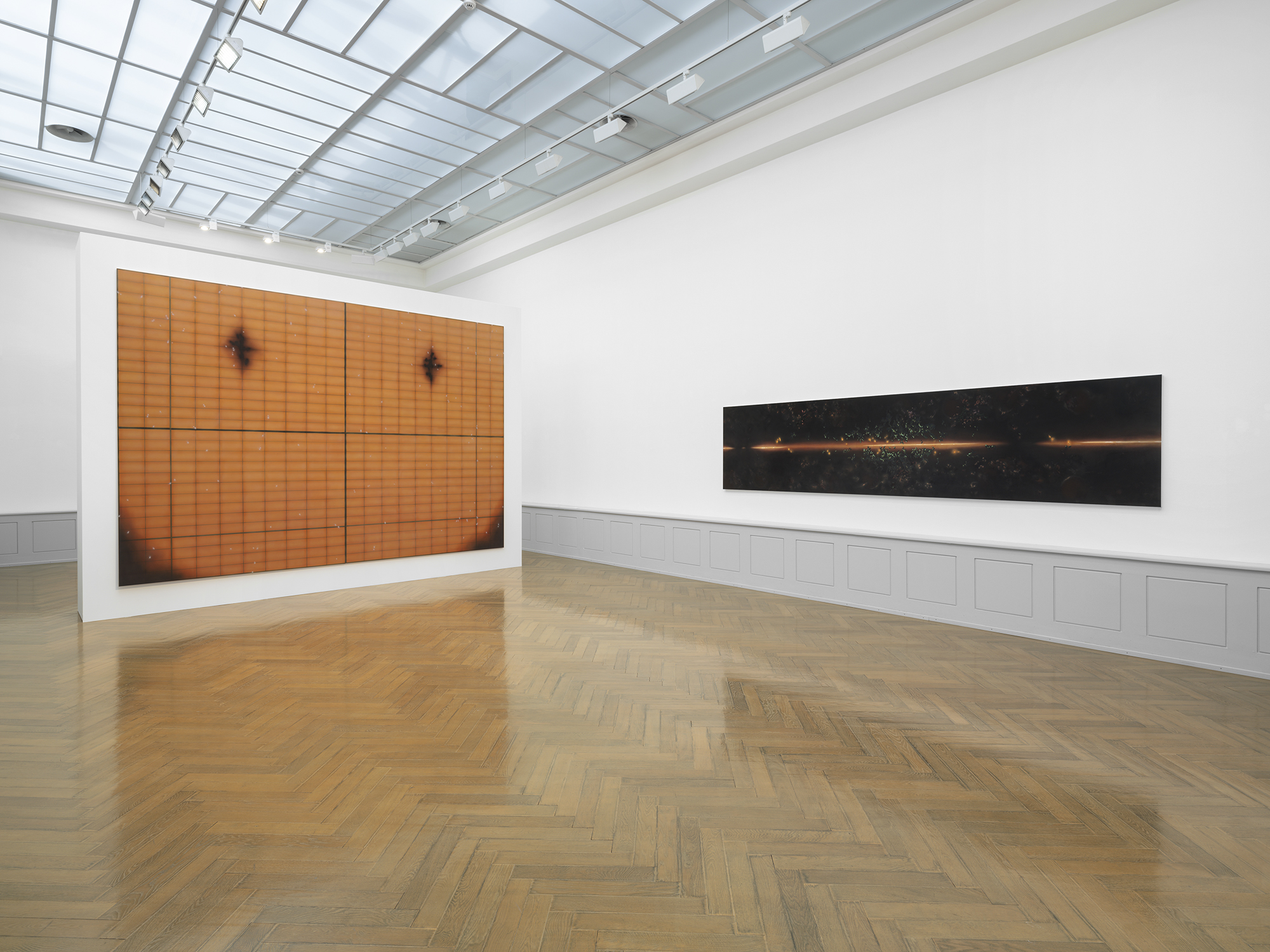 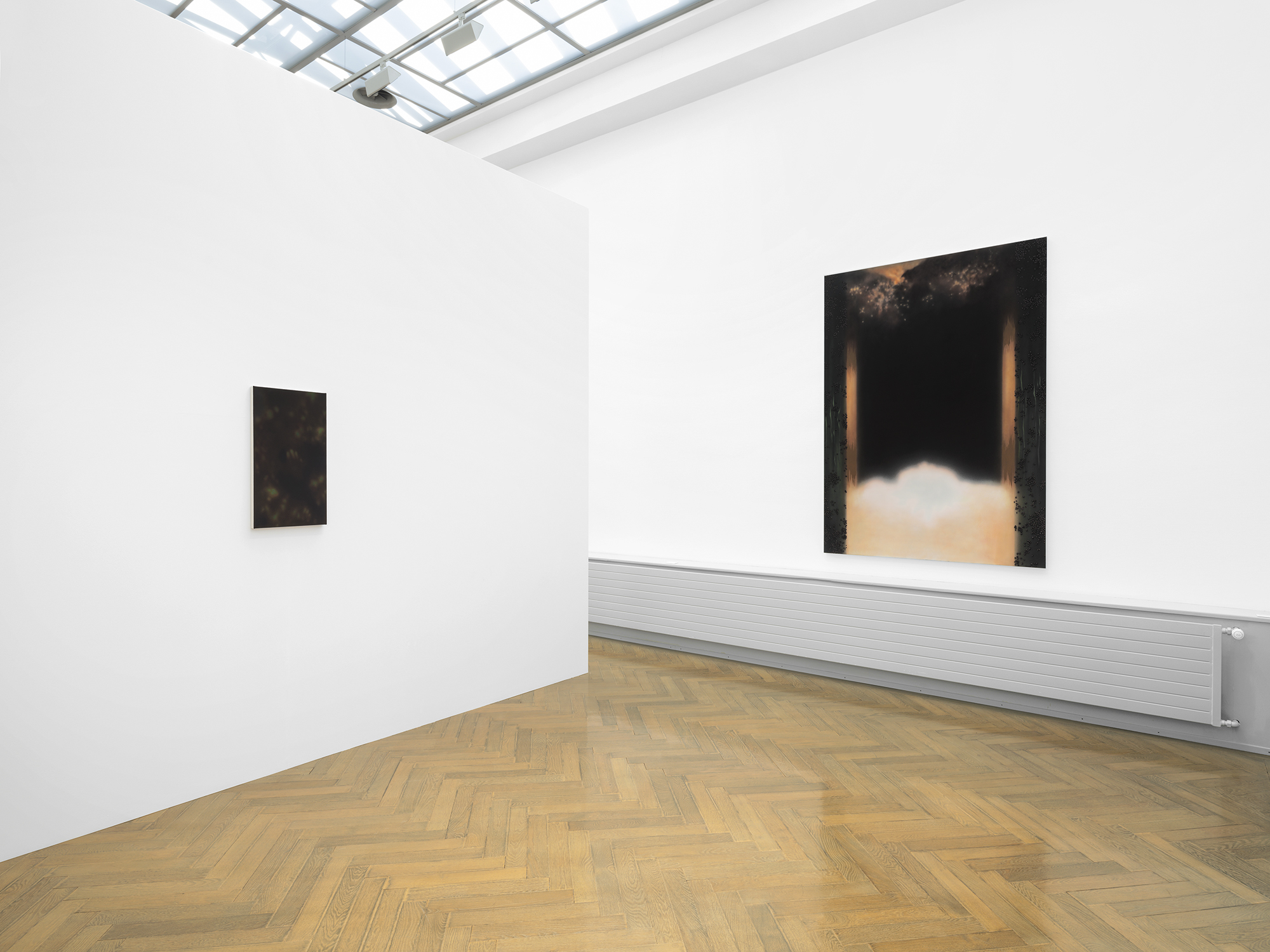 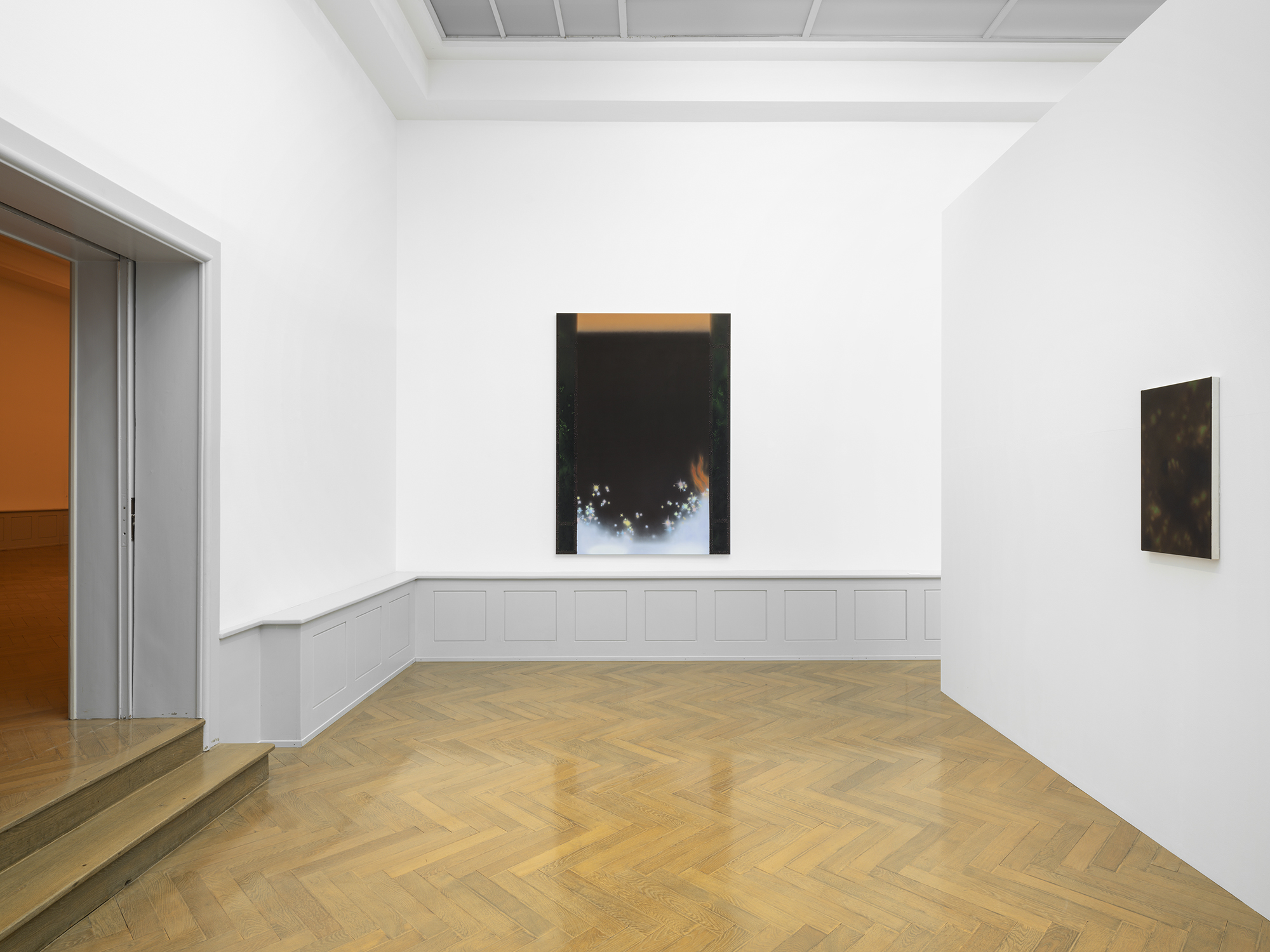 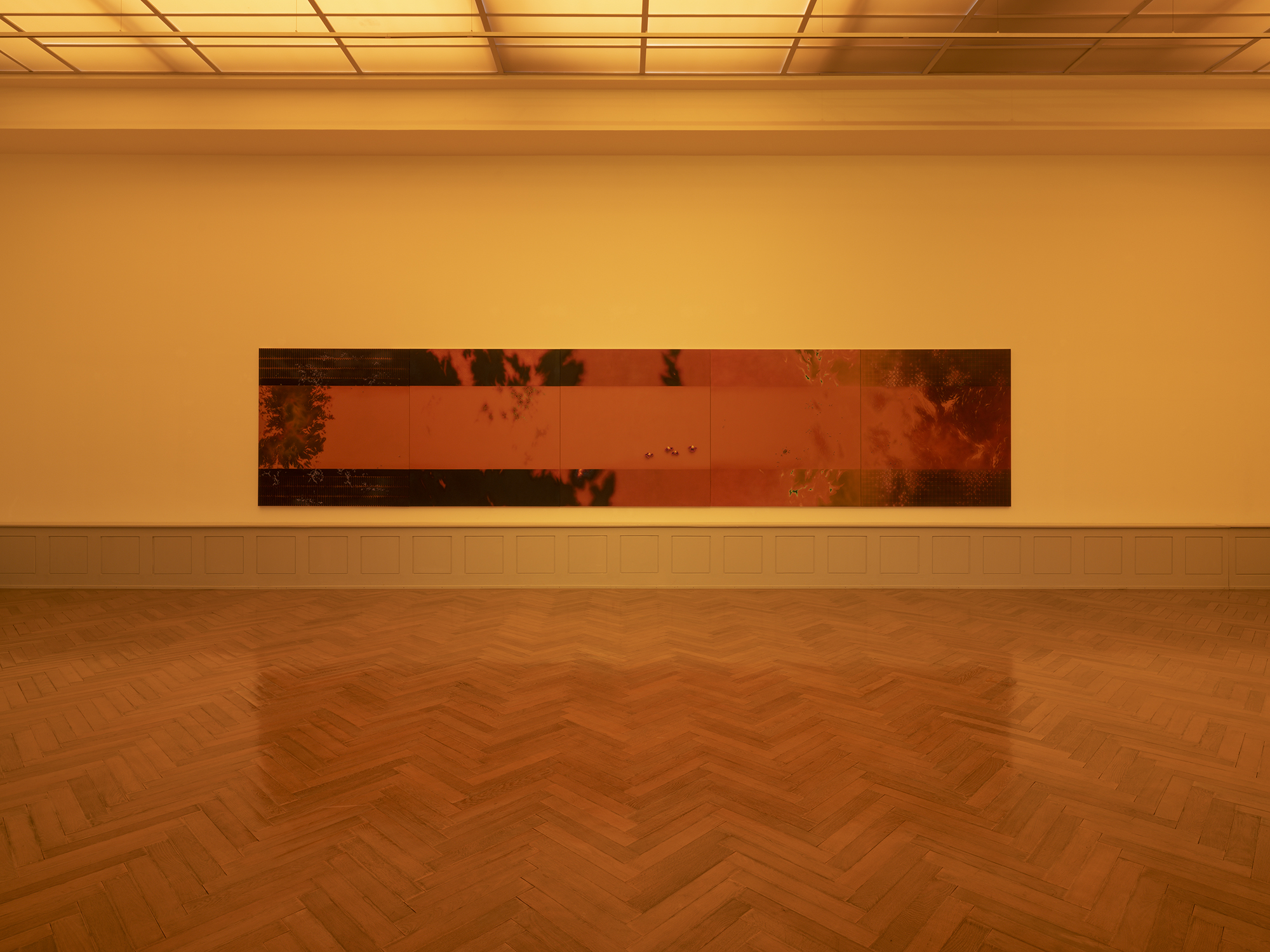 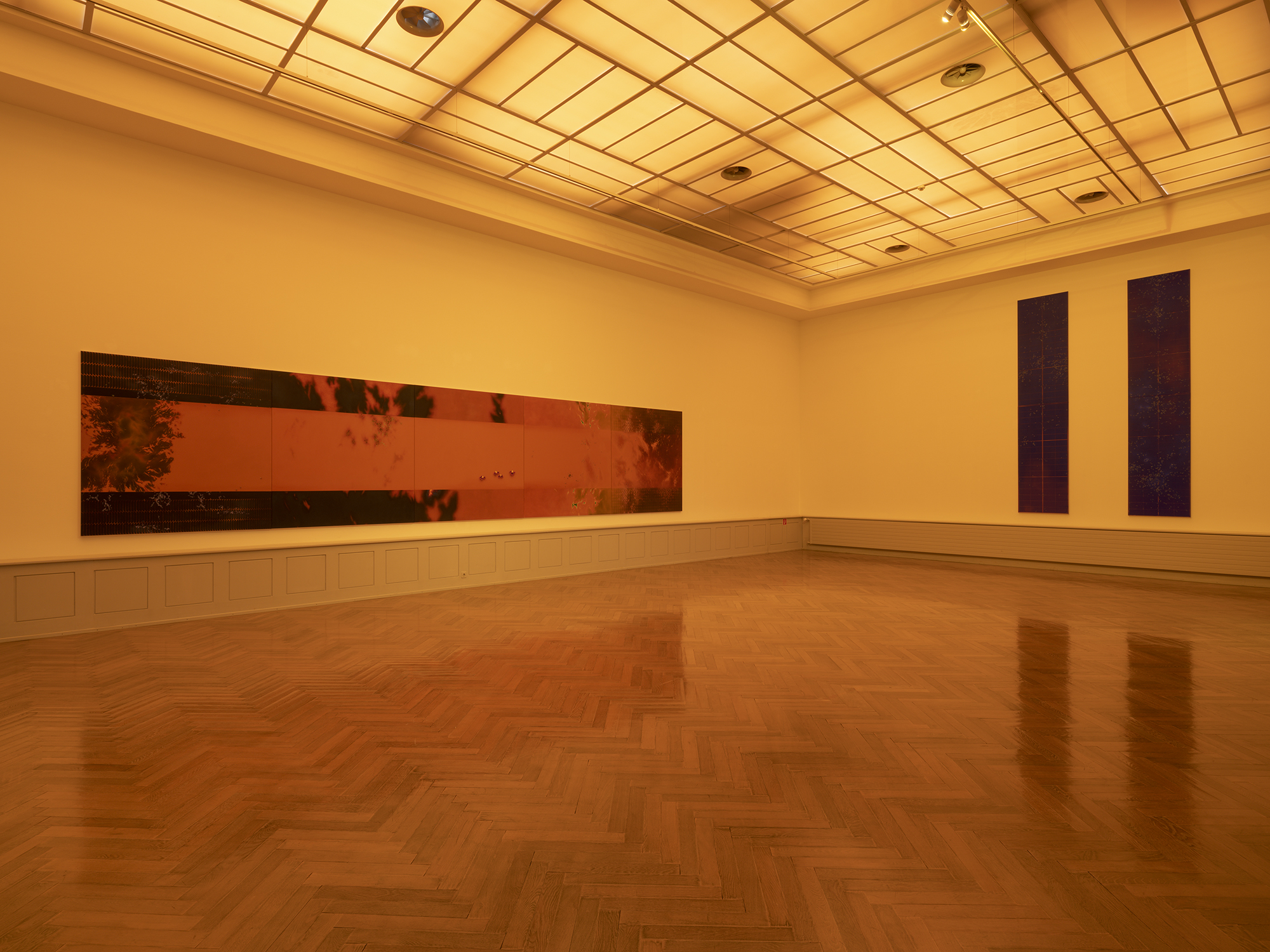 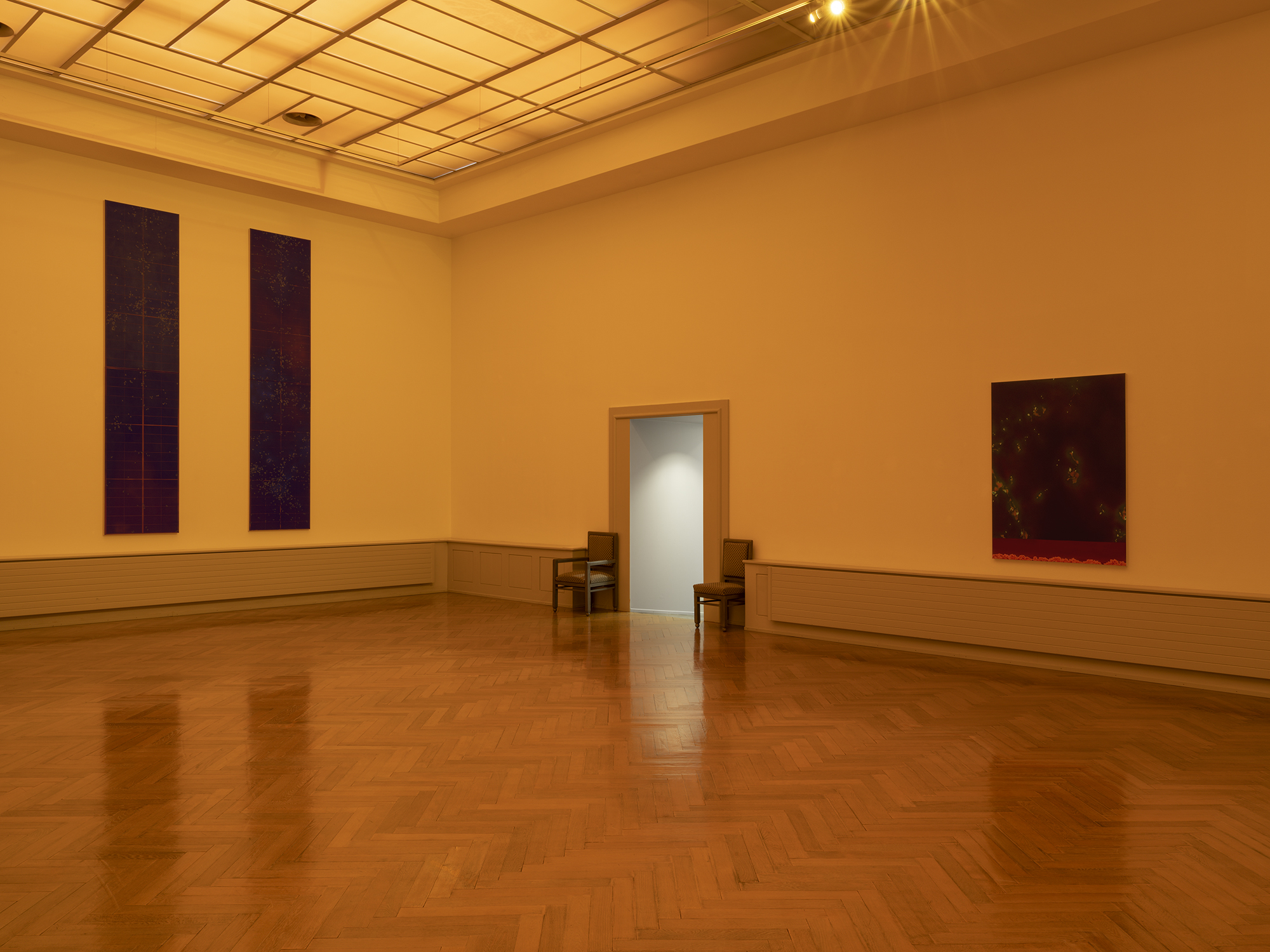 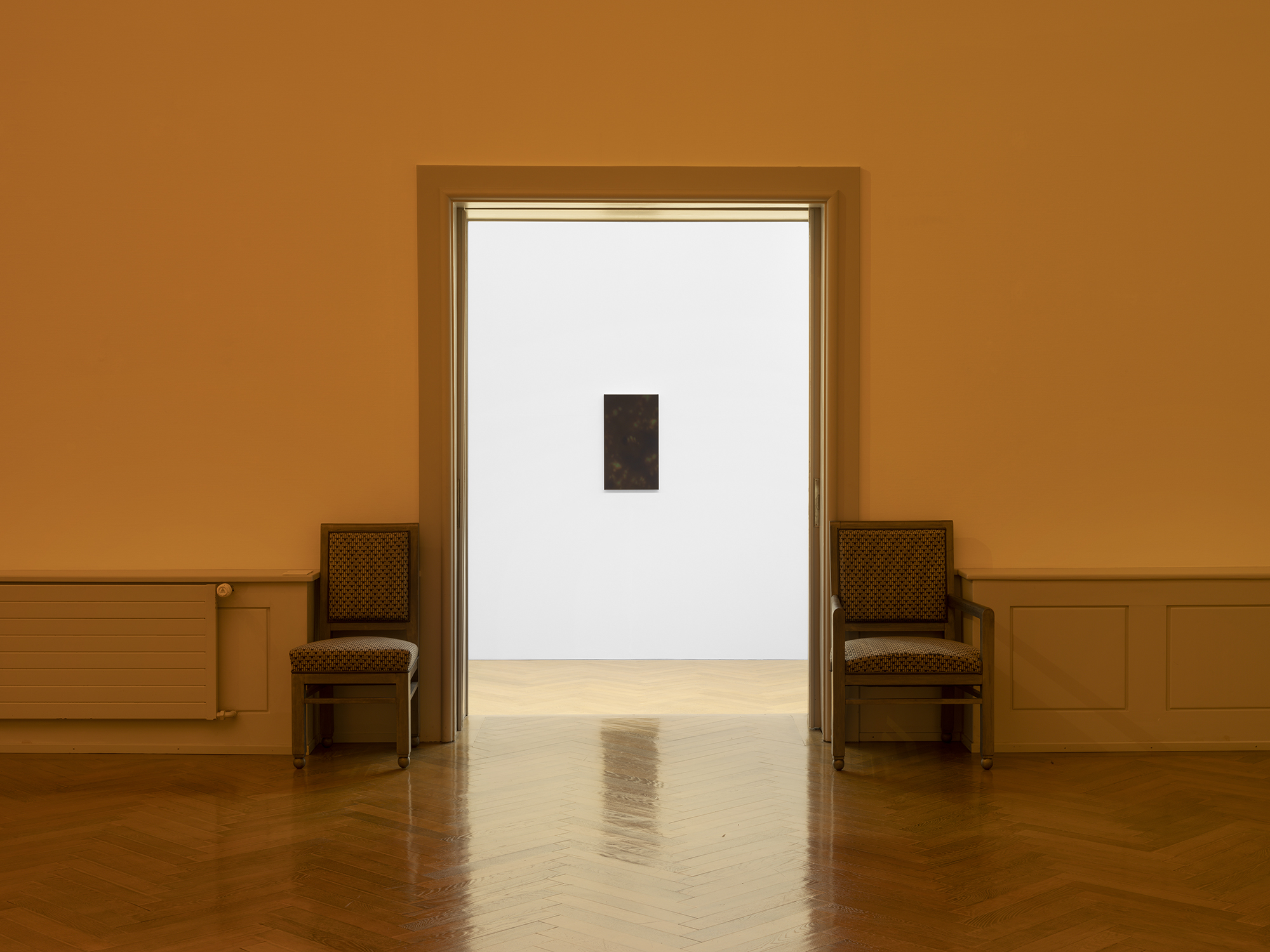 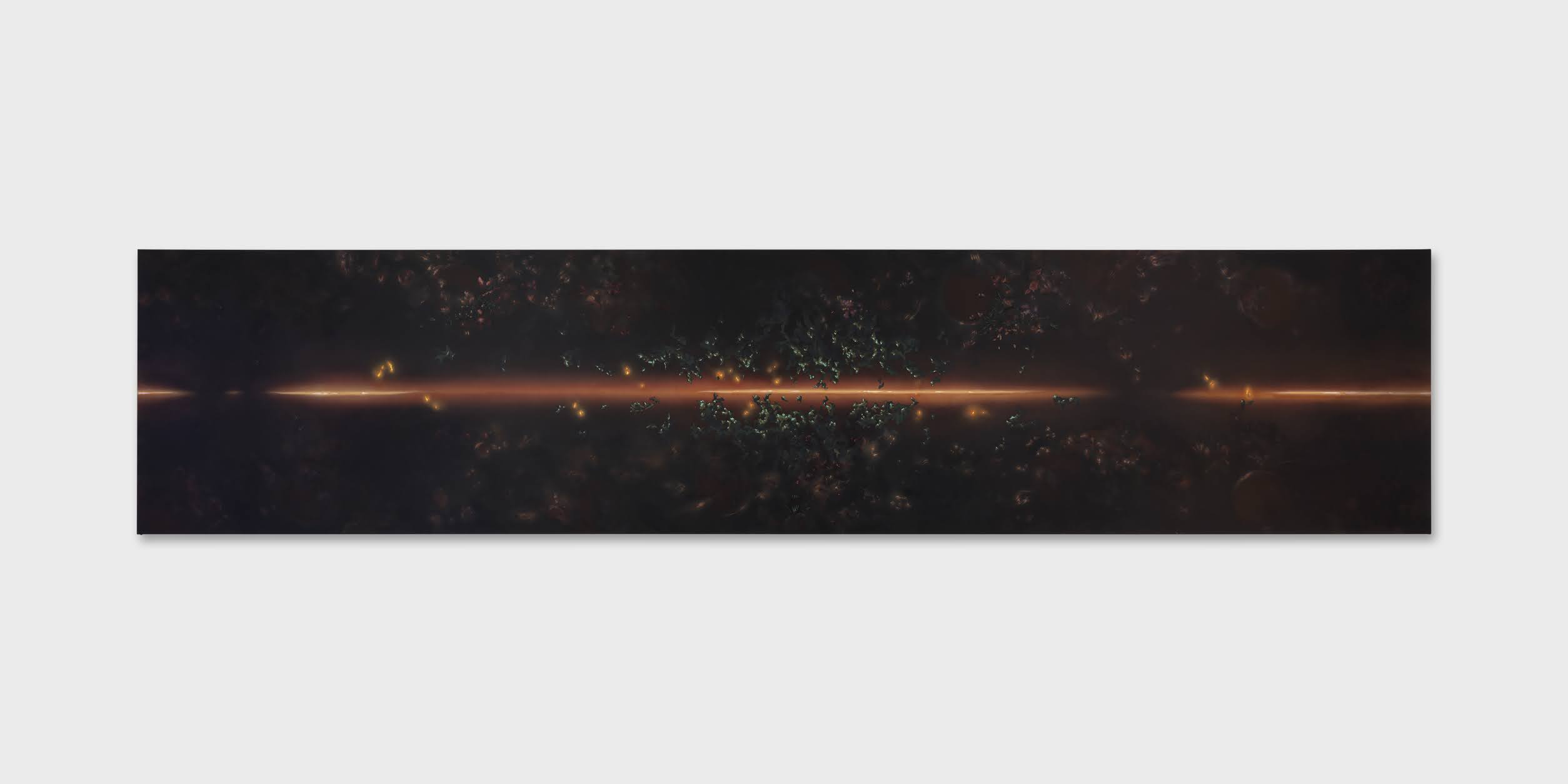 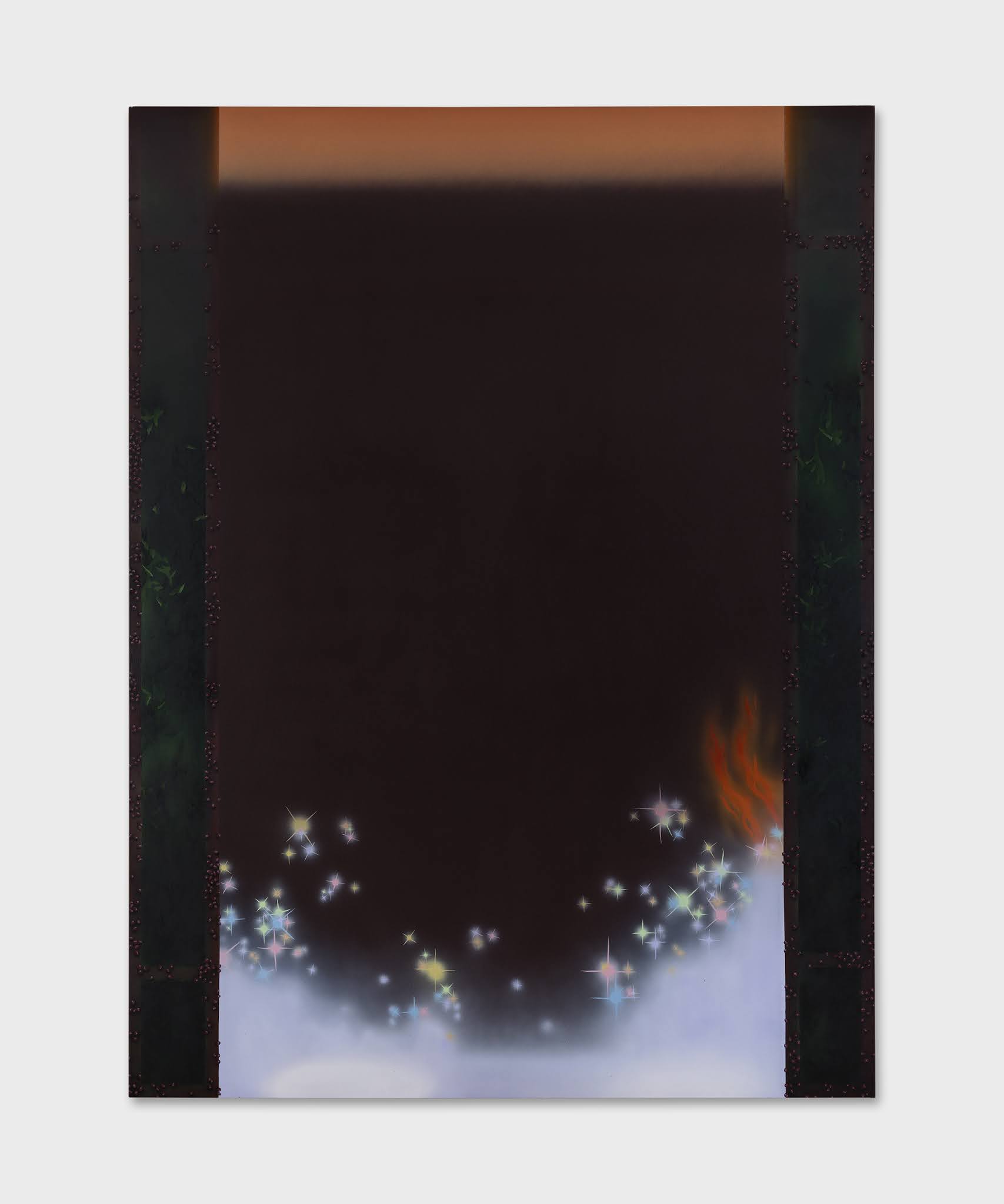 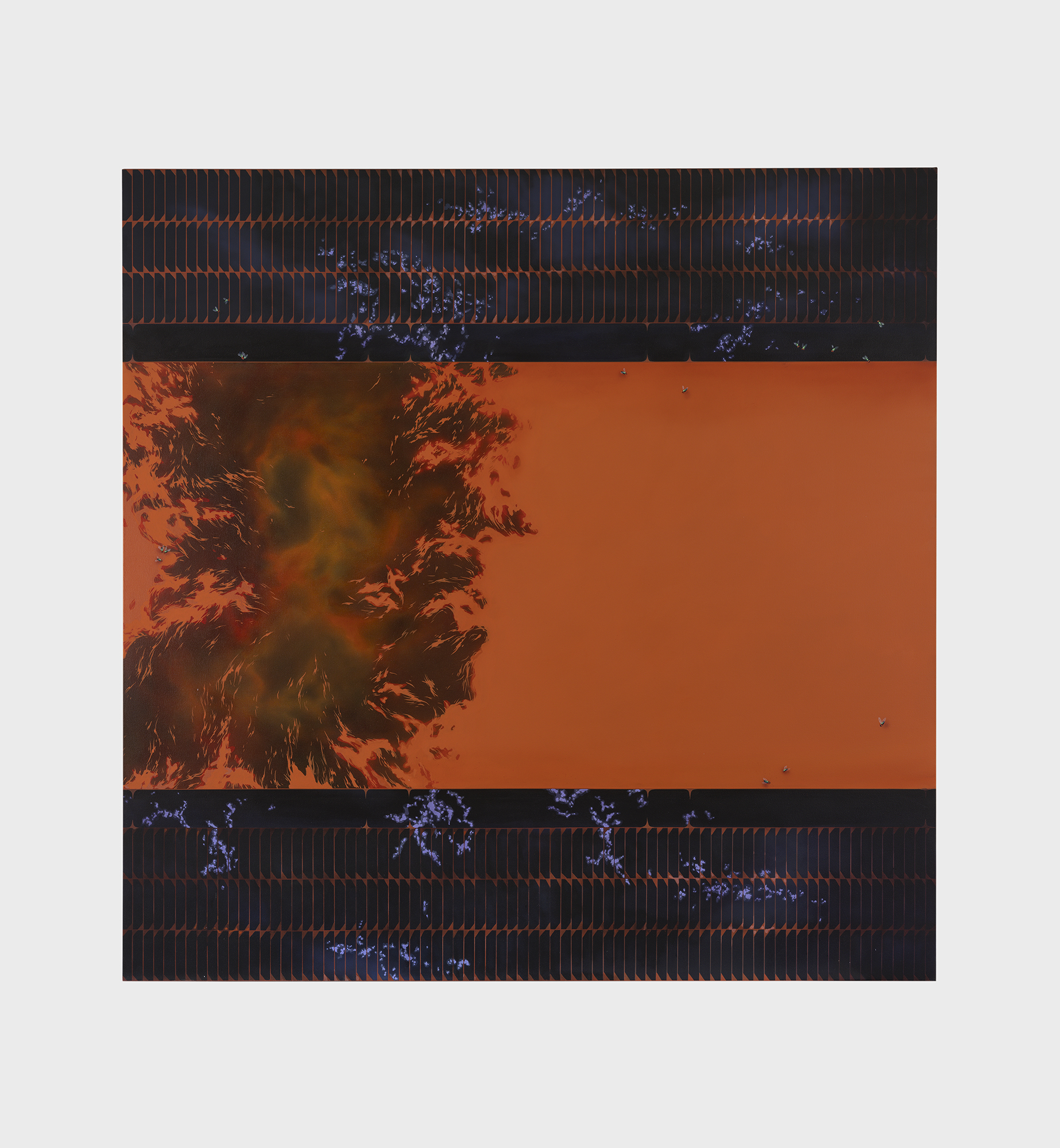 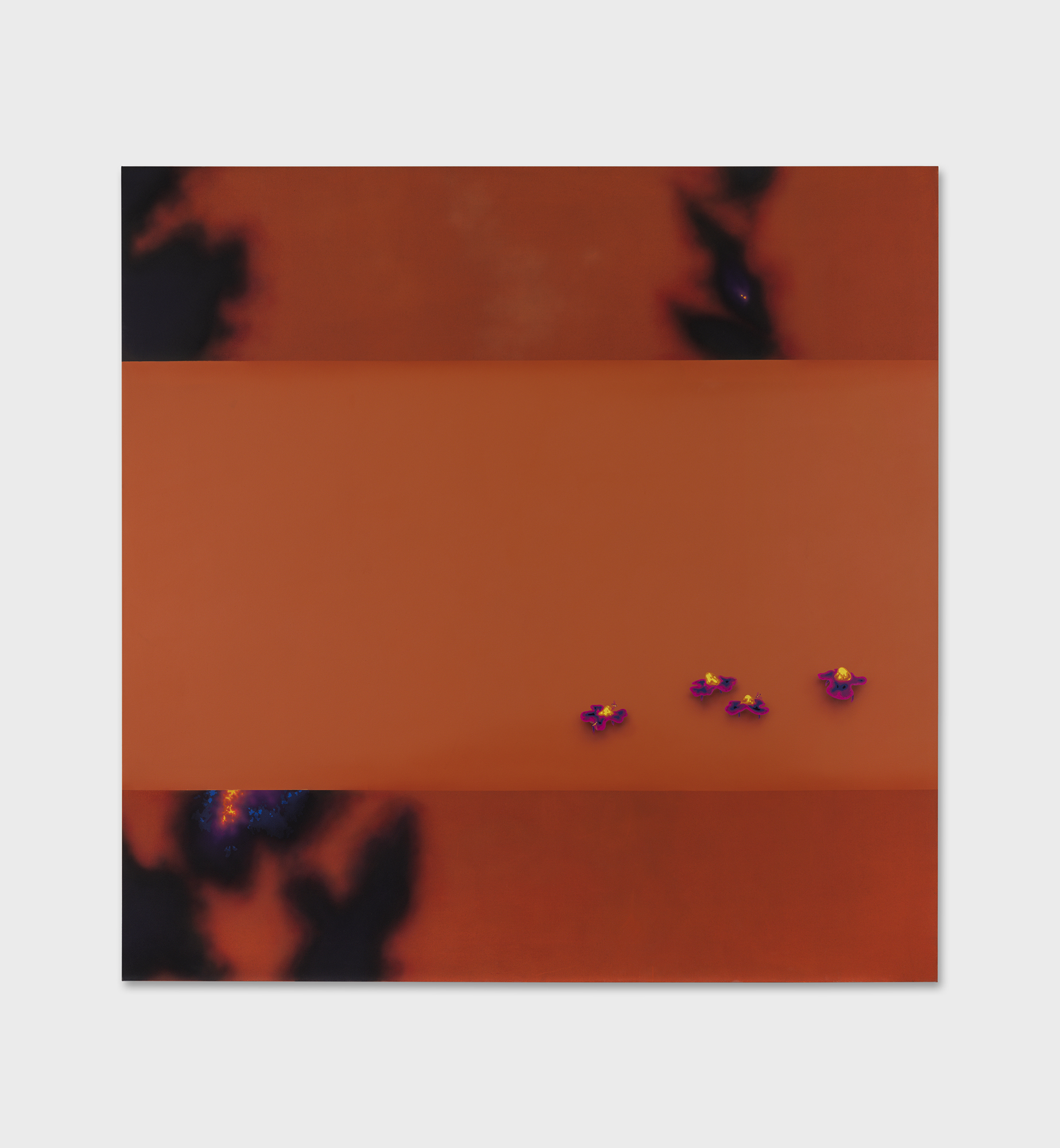 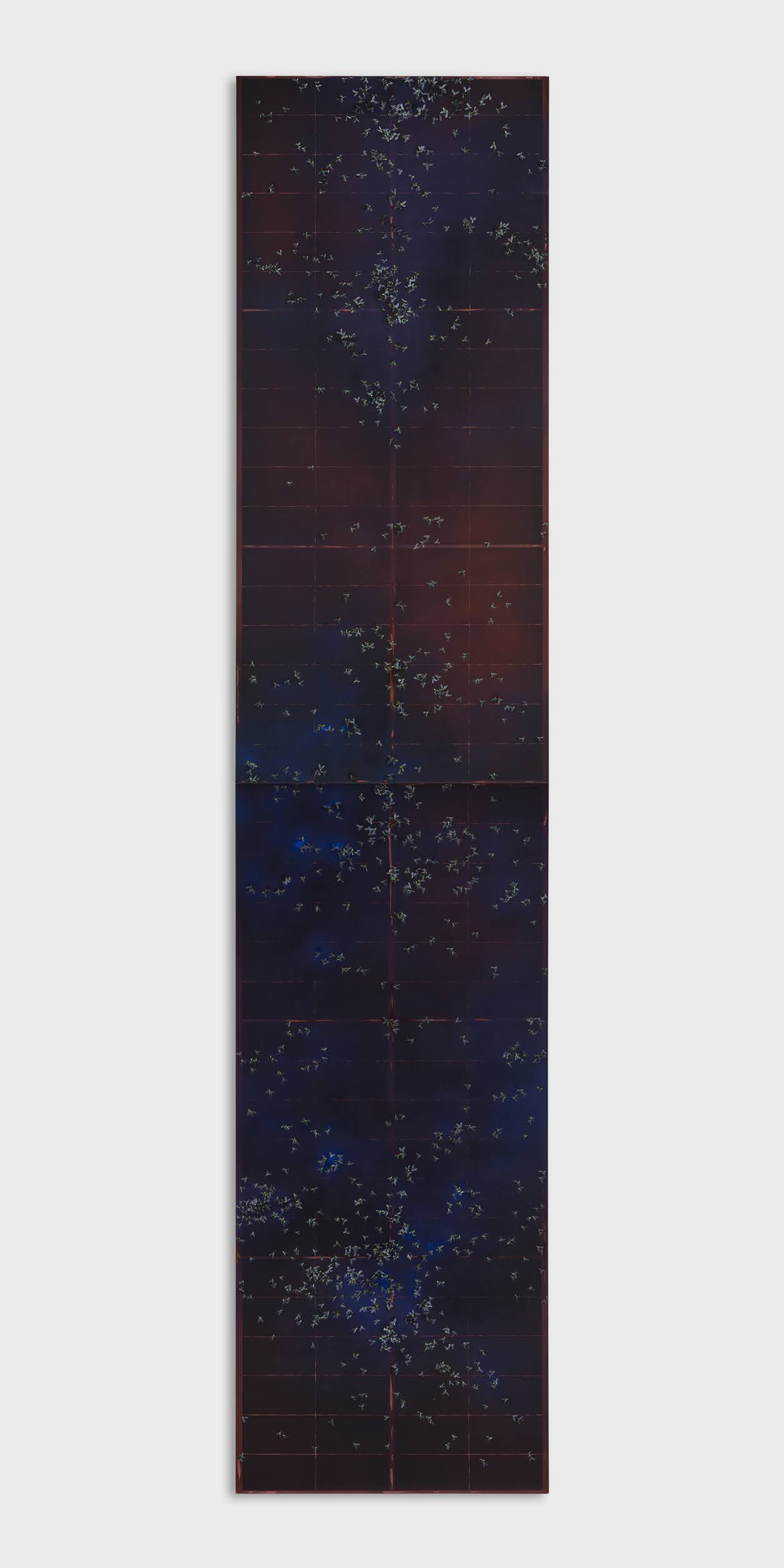 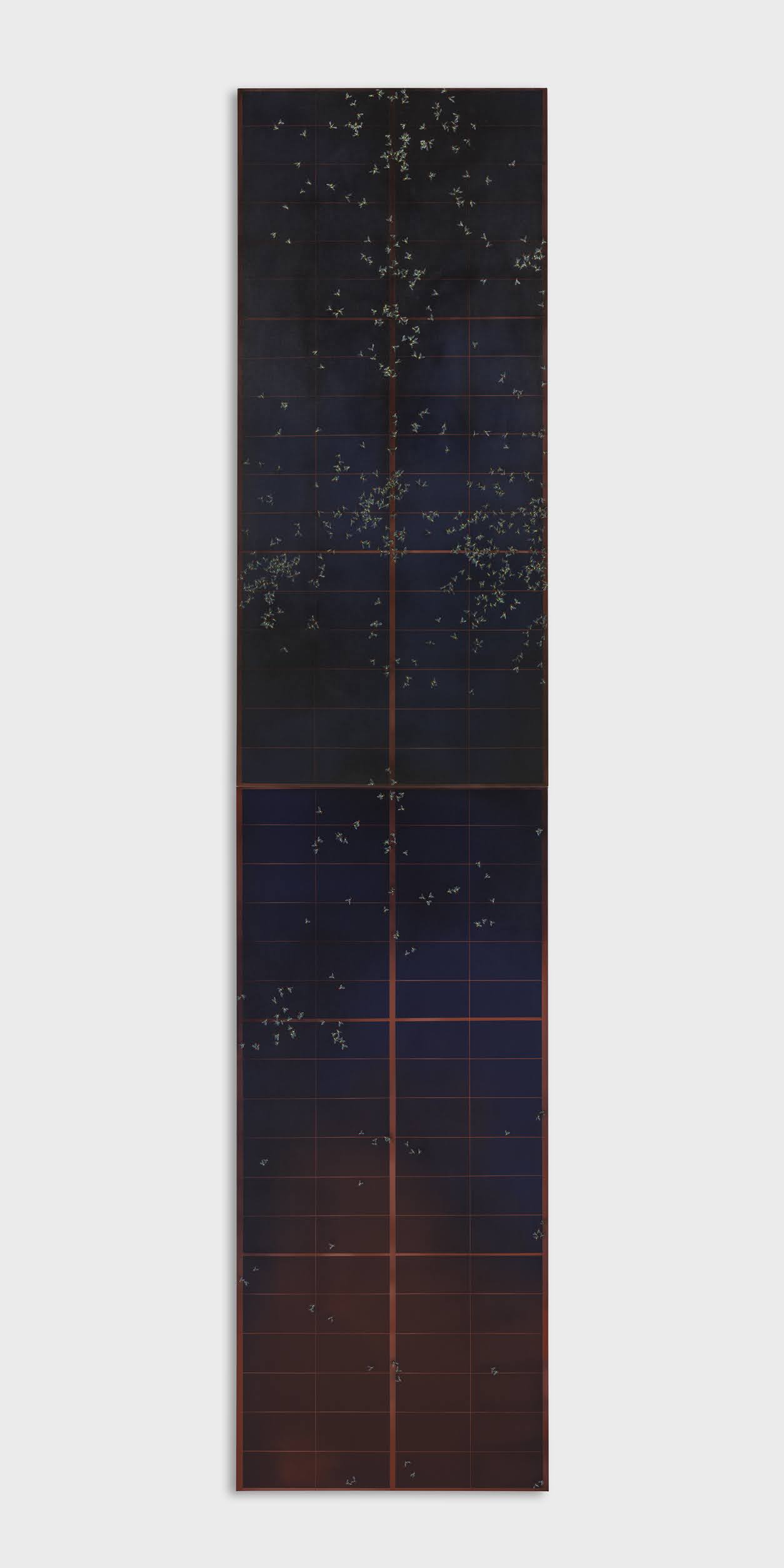 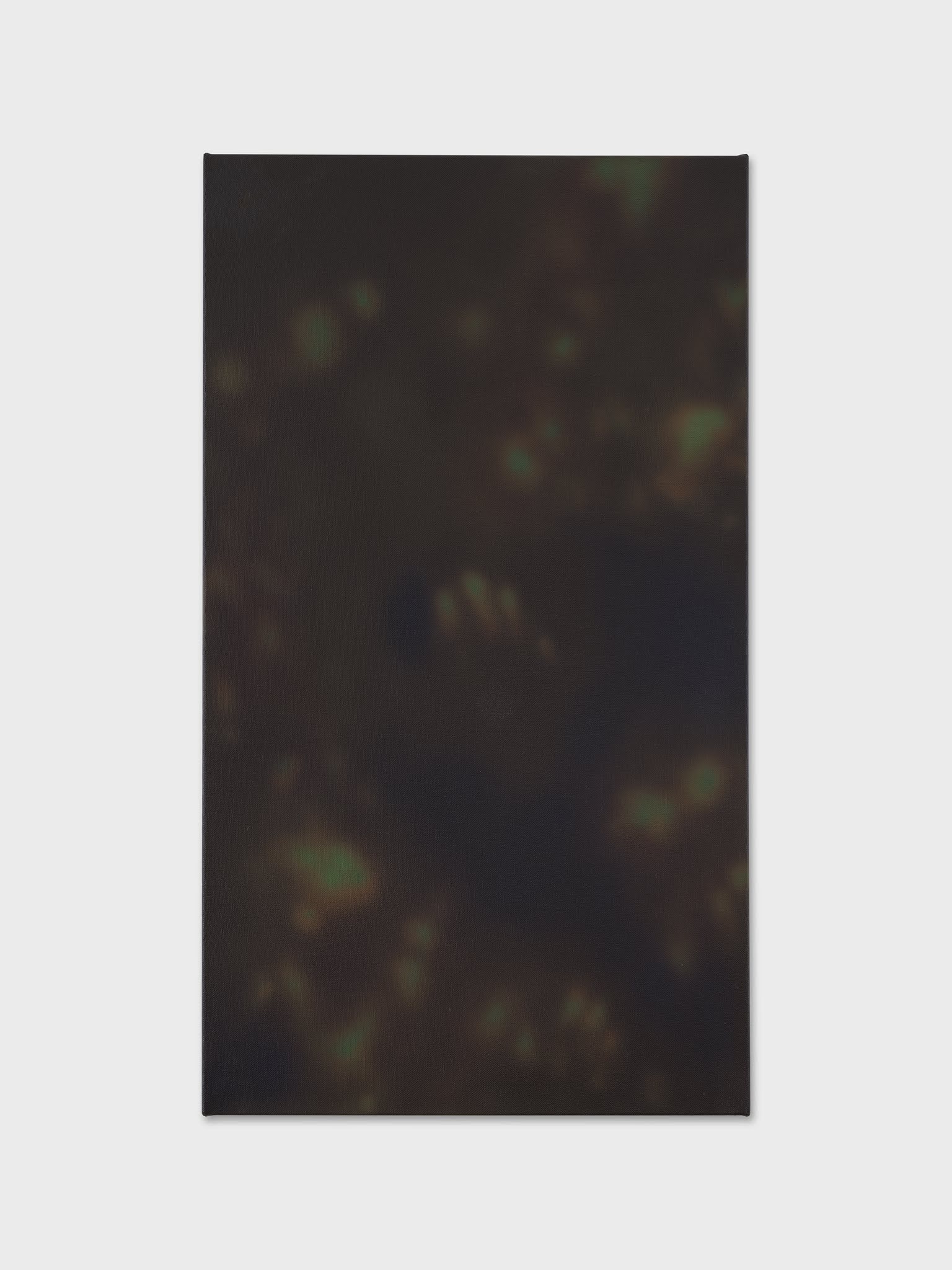 Parliament Gallery is pleased to announce the exhibition Festins by Natacha Donzé  at the Musée des Beaux-Arts la Chaux de Fonds, open from May 16 to August 29,  2021.

Natacha Donzé manipulates, associates, and reinvents all sorts of signs that con taminate each other to create a network of meaning that is never univocal. Her  œuvre, however, is not scholarly: the artist feeds her imagination with science fiction  films, video games and scientific imagery as well as art history. It thus allows a sharp  deciphering of a work that deals with subjects as serious as the collapse or the tech nological crisis. Indeed, Donzé’s festins conceal a part of anxiety, they indicate at the  same time an energetic abundance and the exploitation of all resources.

Backed by a post-apocalyptic imaginary - from which she protects us less than she  aestheticizes it; The canopy or the grid, a hackneyed paradigm of modernity, en closes a space in which catastrophe has occurred, in the form of a feast. The feast  completed, the disaster consumed like a turtle whose scales now decorate a box of  expired anxiolytic tablets, it remains to change the point of view, the scale, to take  the height. Redraw the map of a world where the human being is overwhelmed on all  sides.

Natacha Donzé was born in Boudevilliers in 1991. She lives and works in Lausanne.  She is the winner of the Young Talent Prize of the 73rd Biennale.