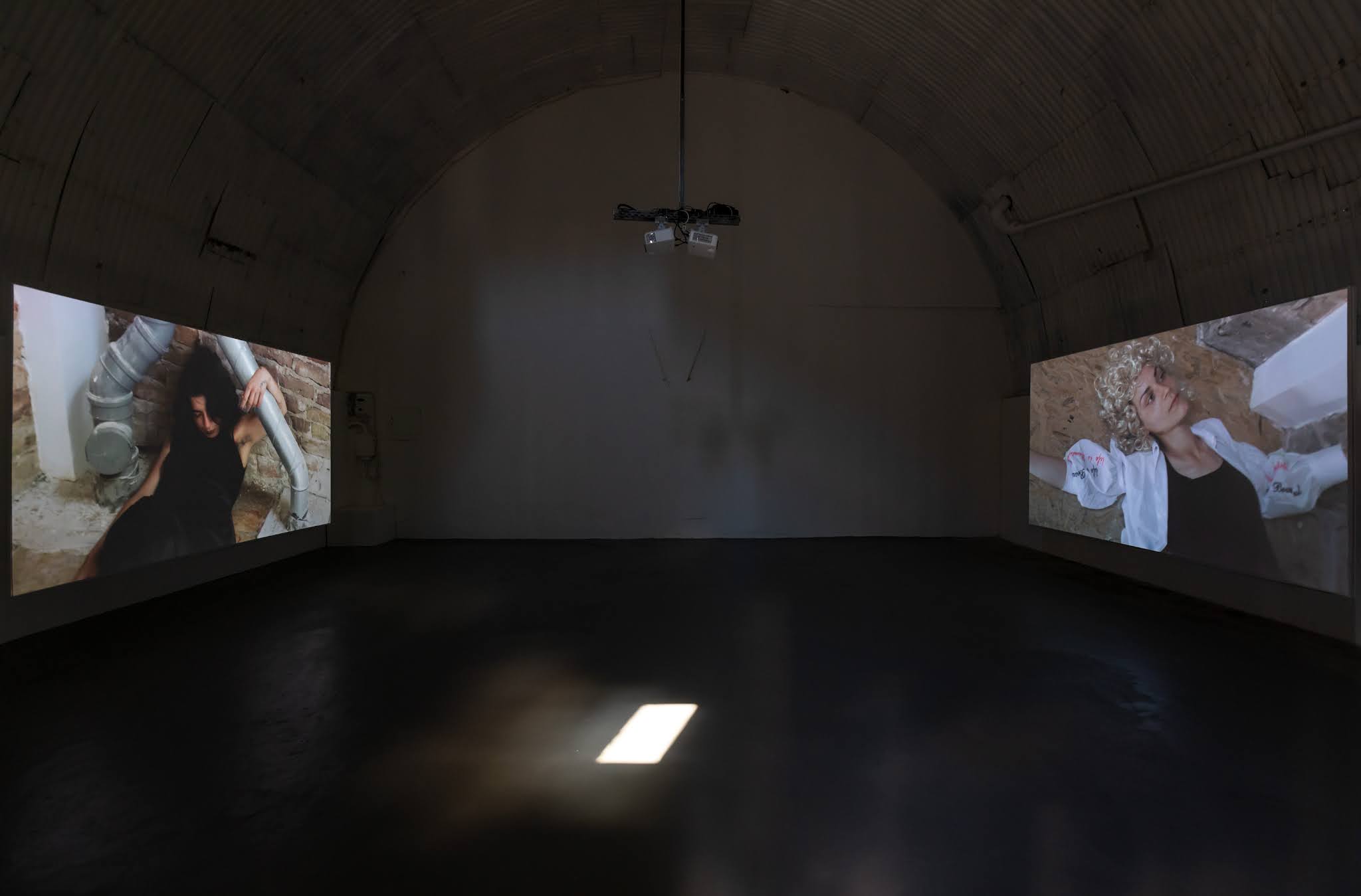 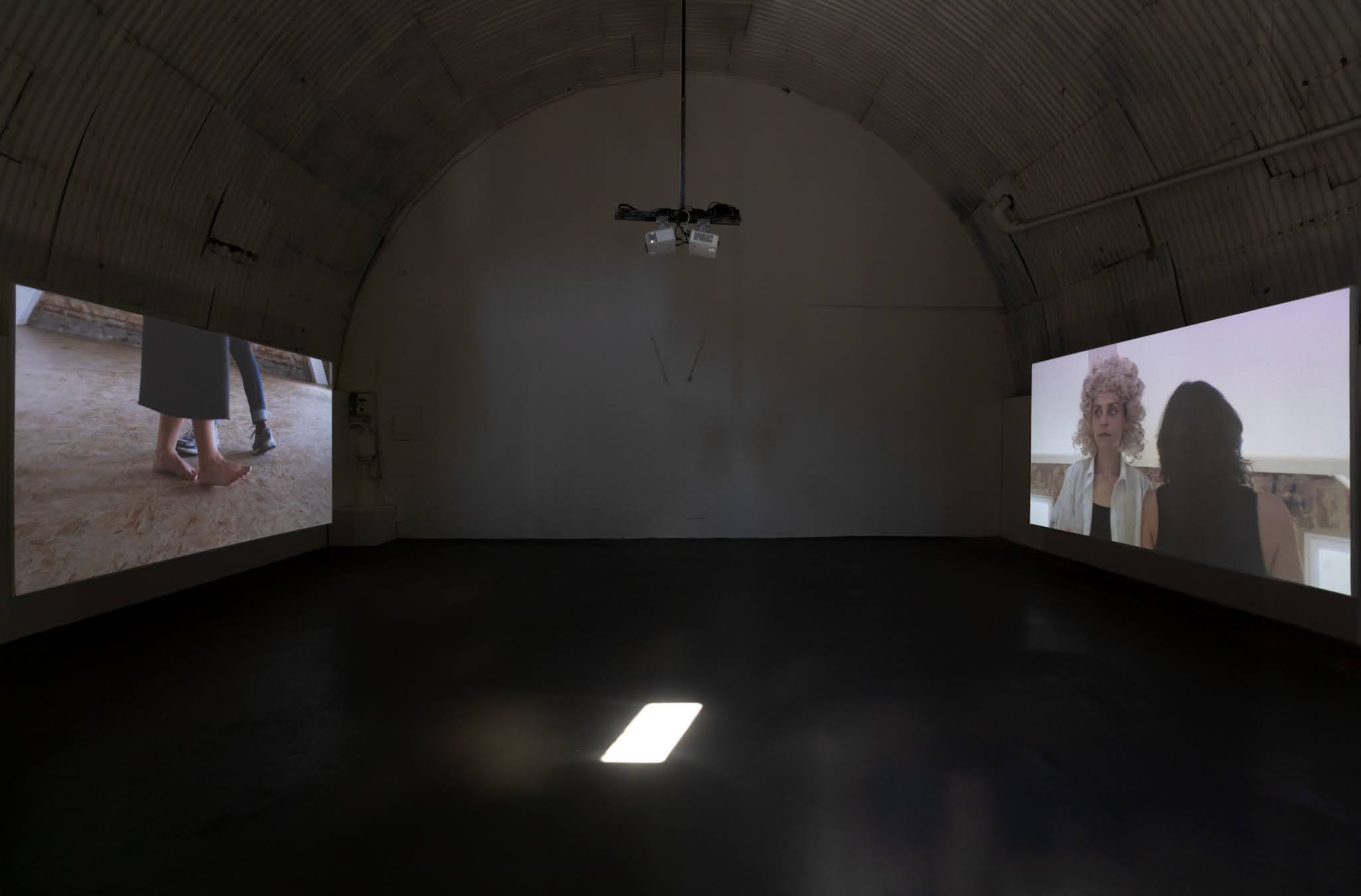 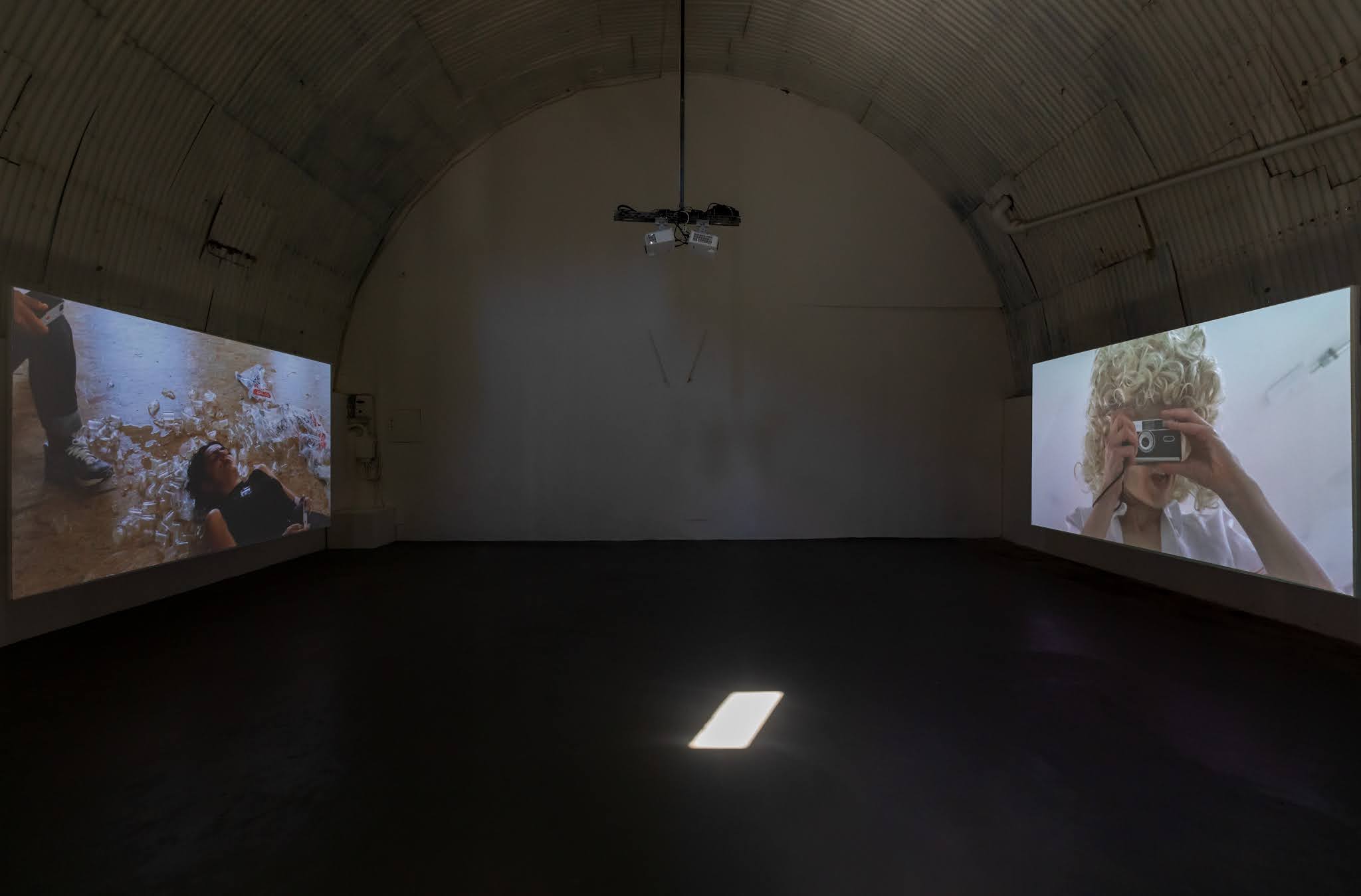 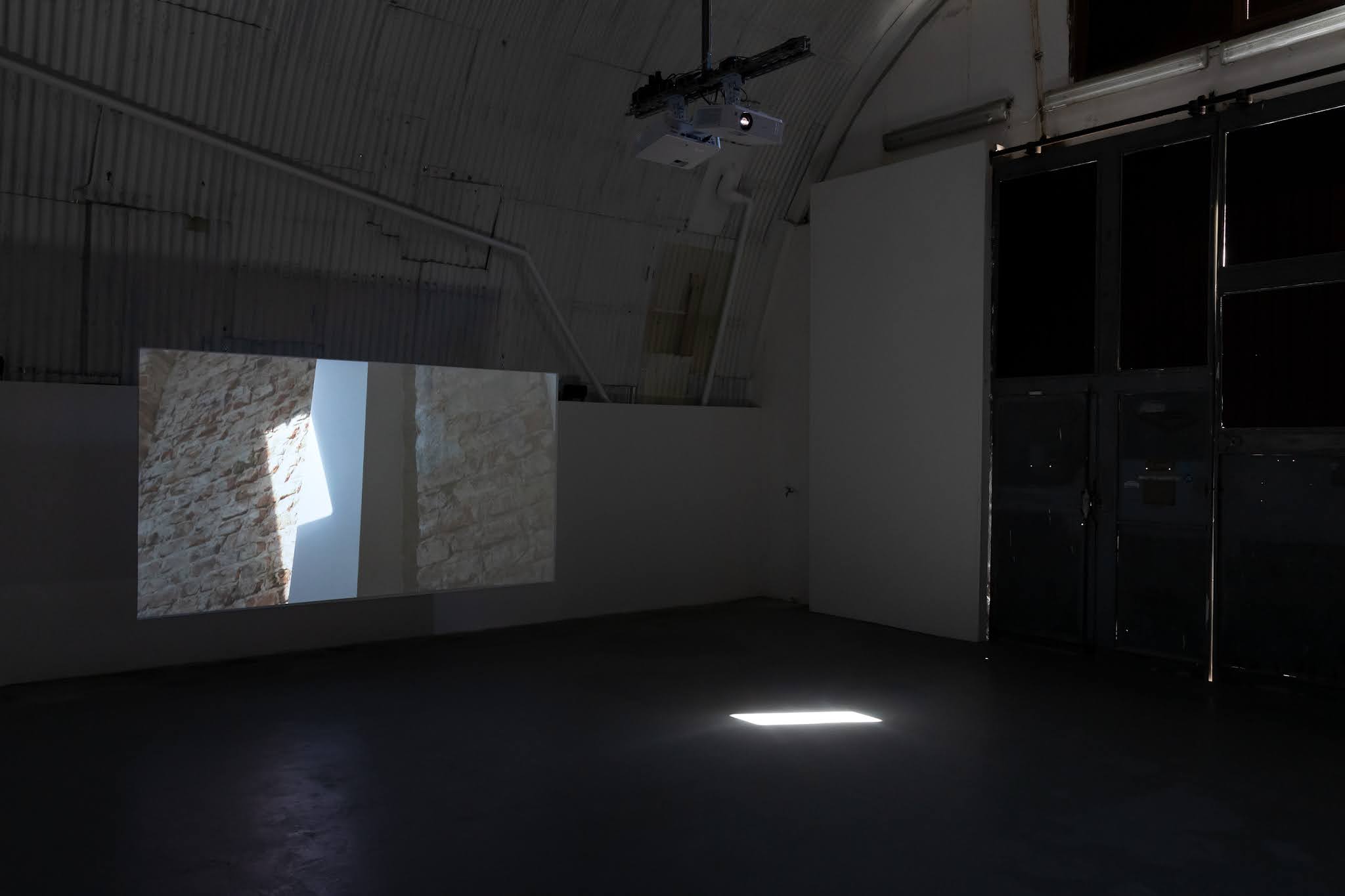 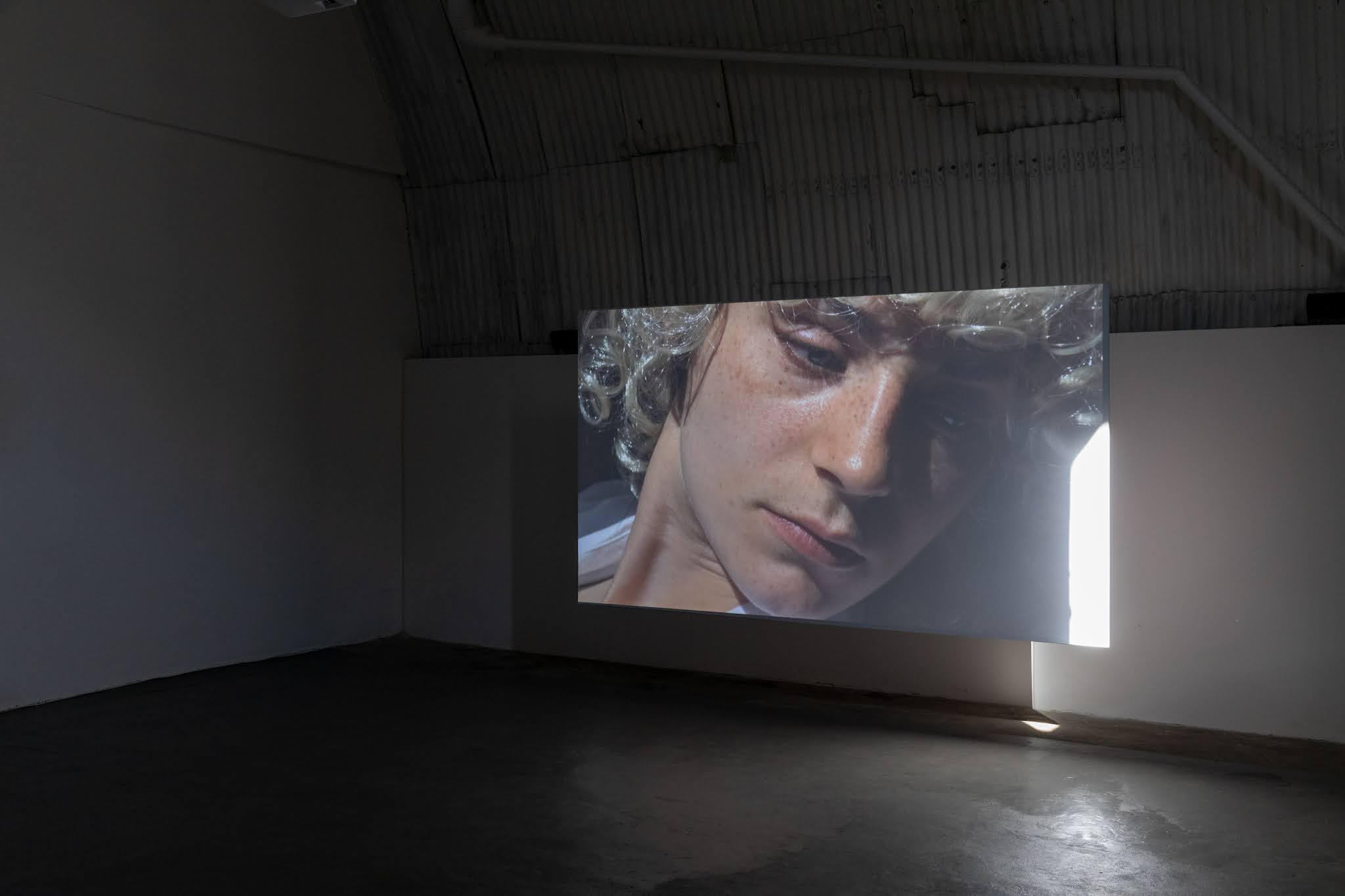 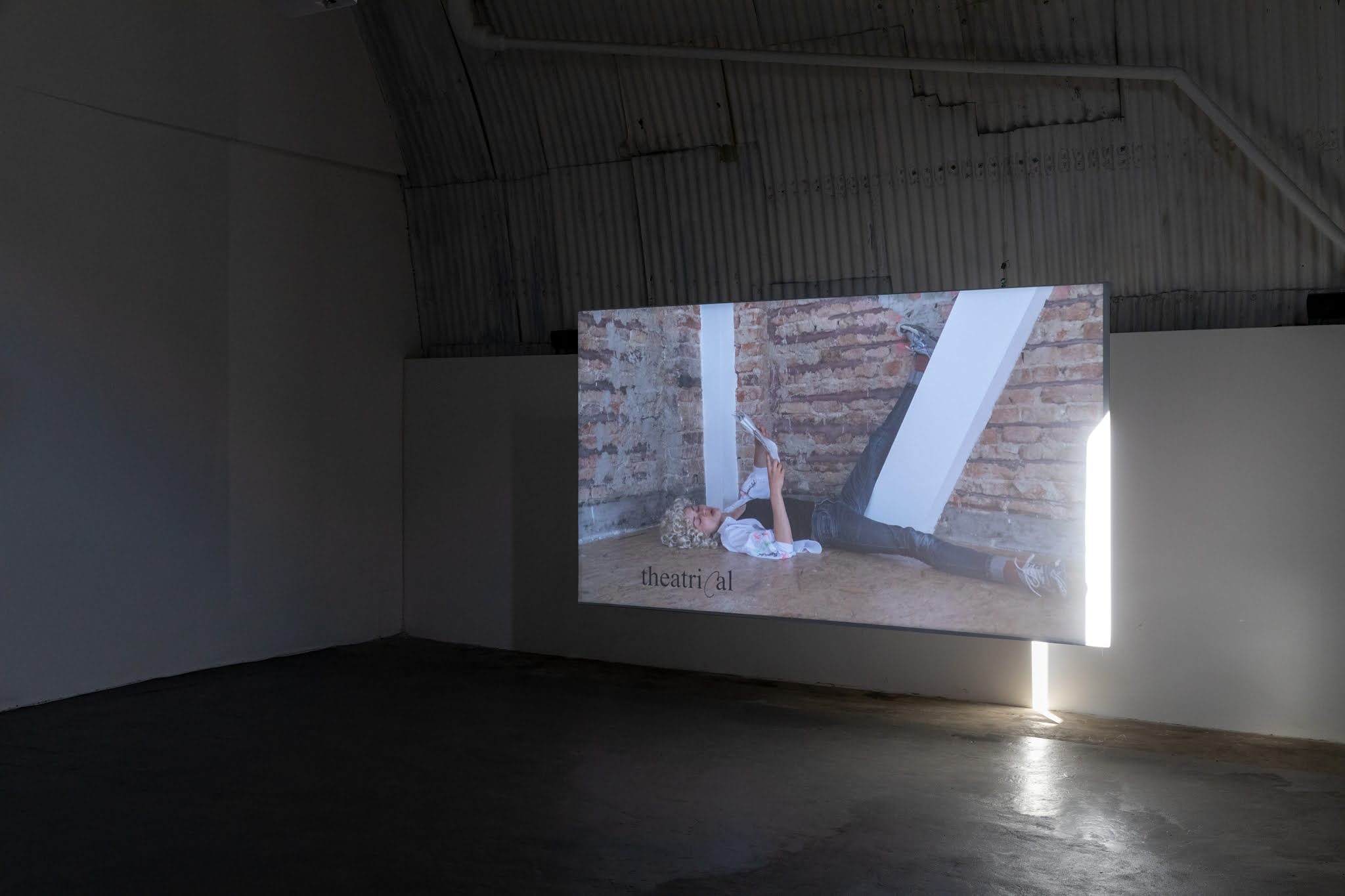 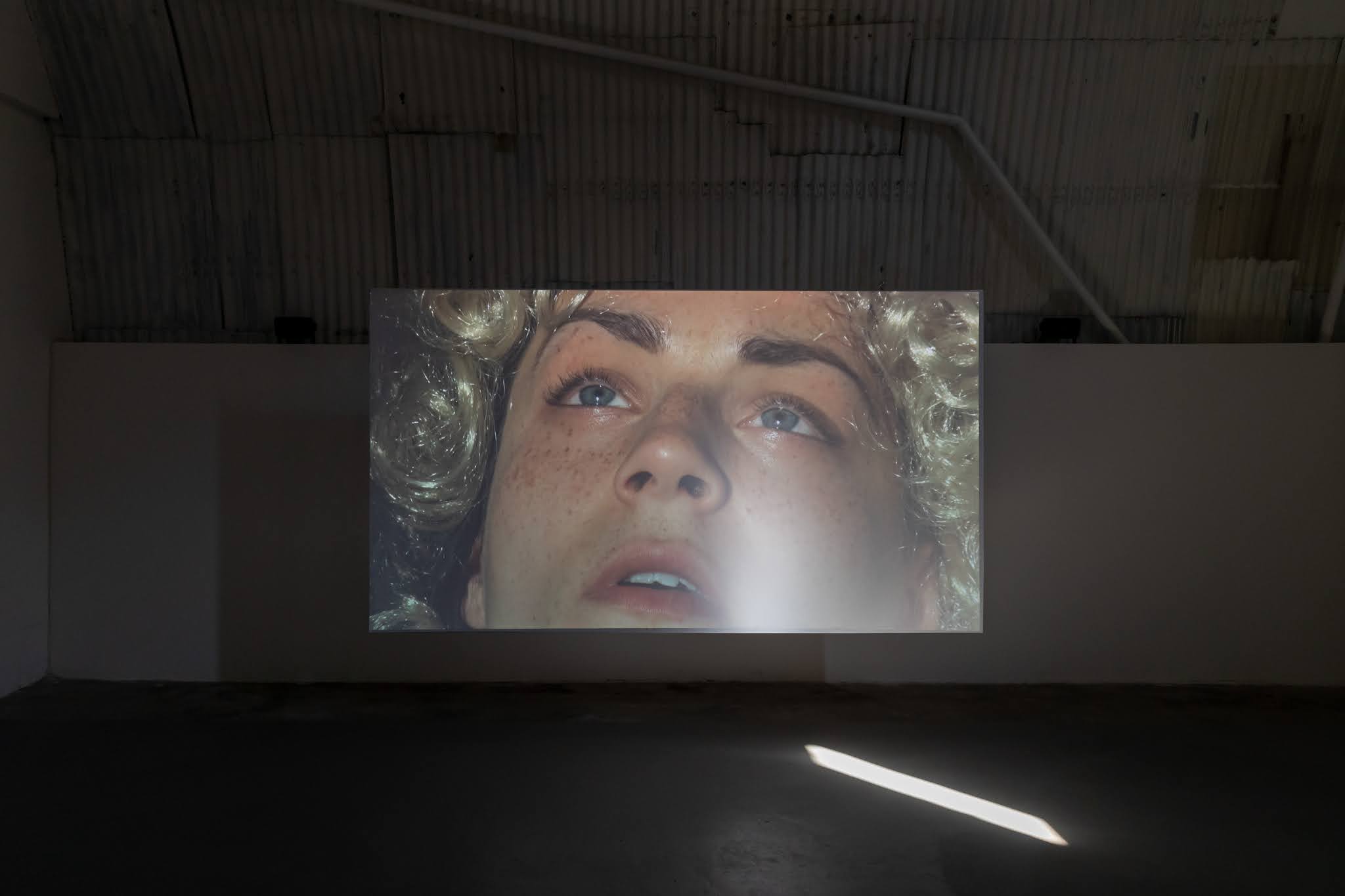 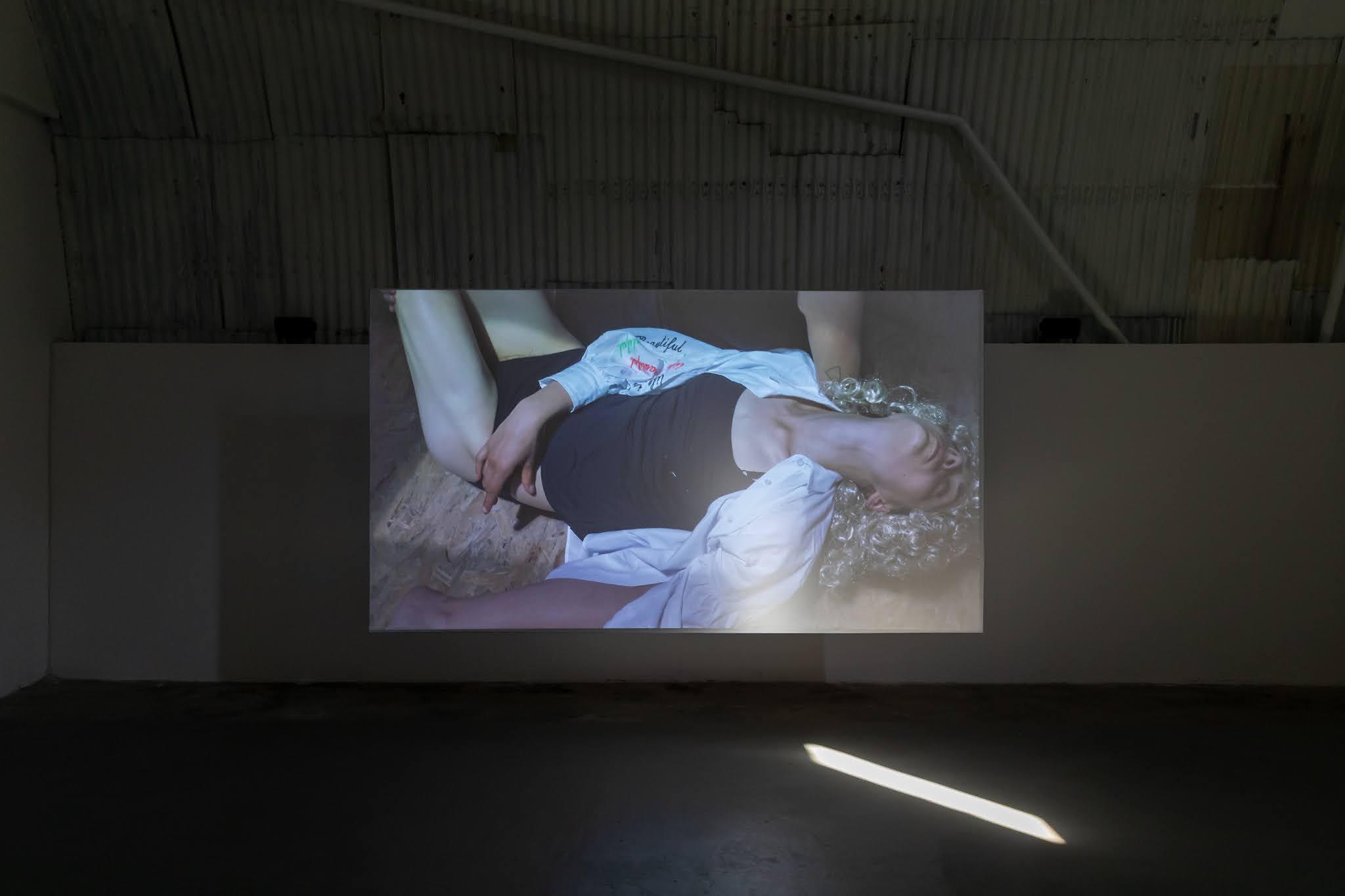 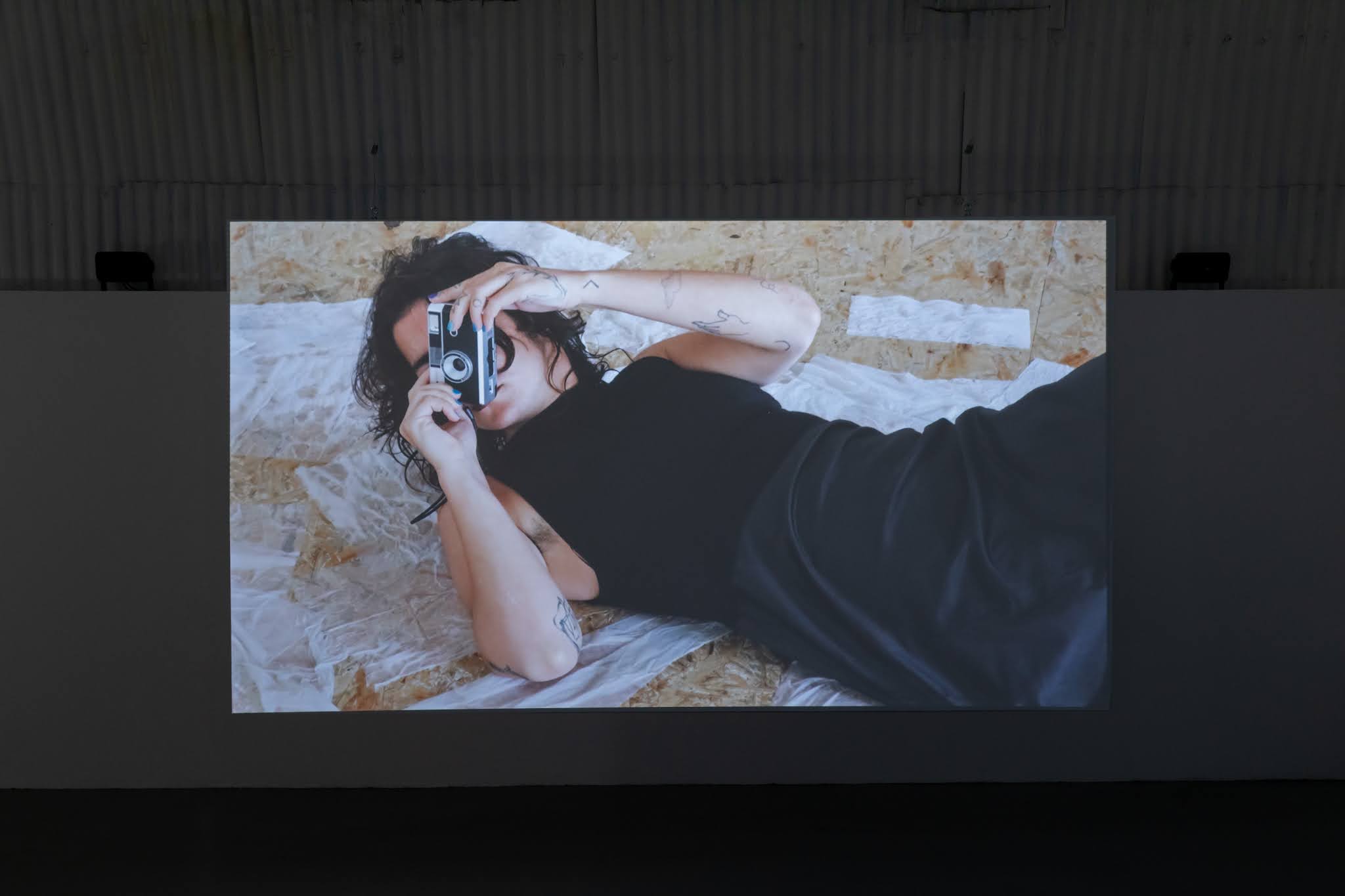 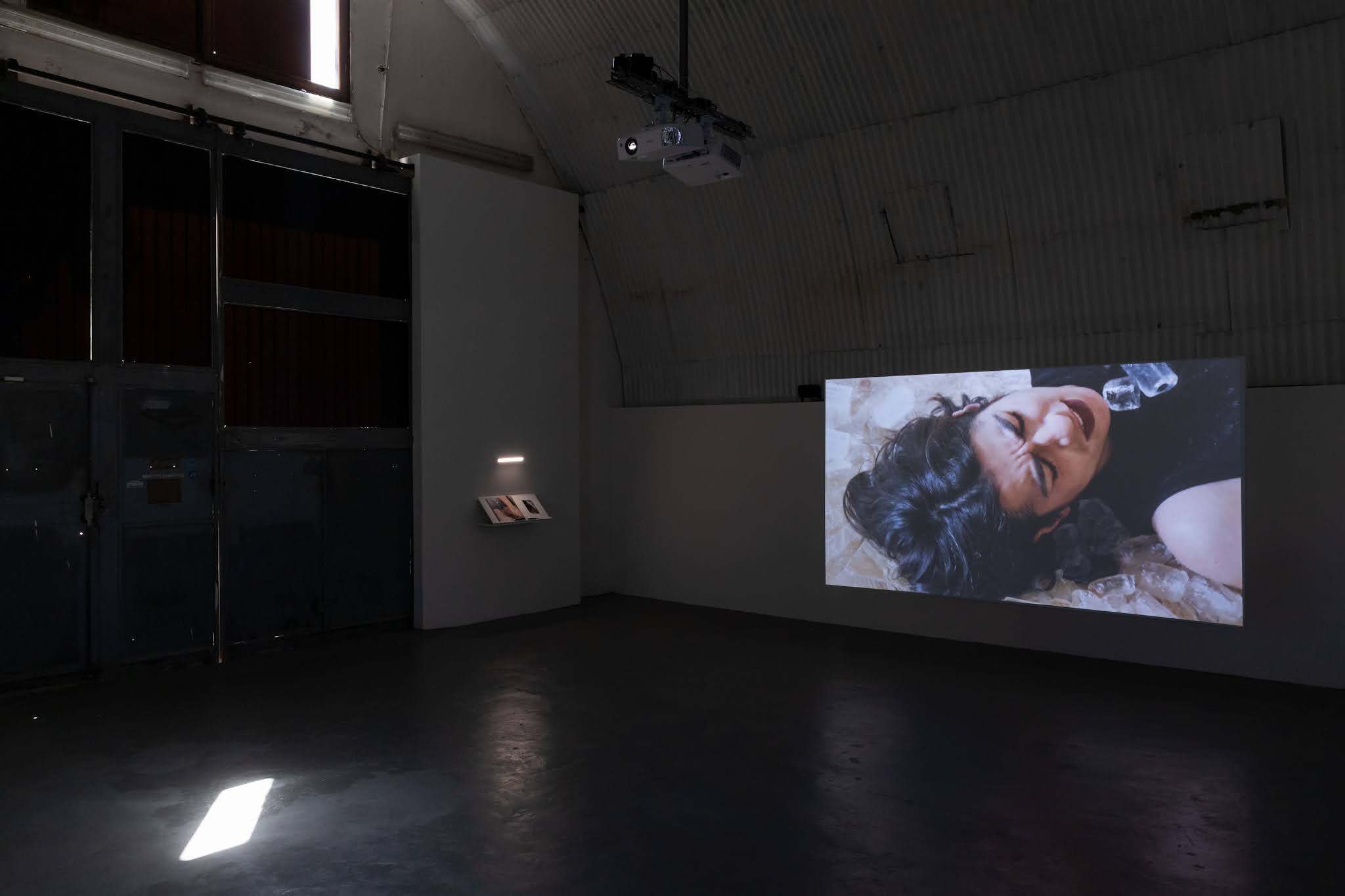 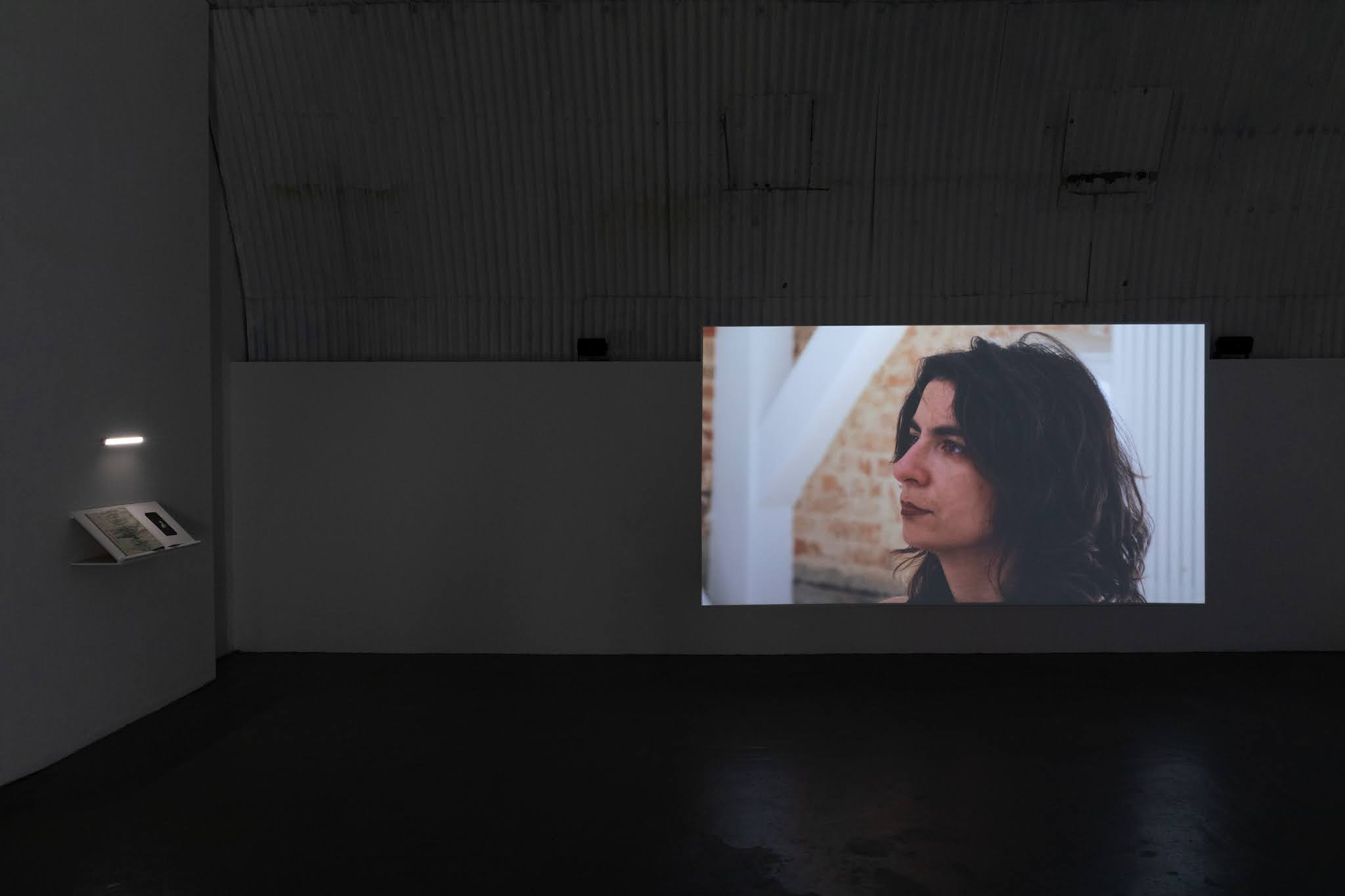 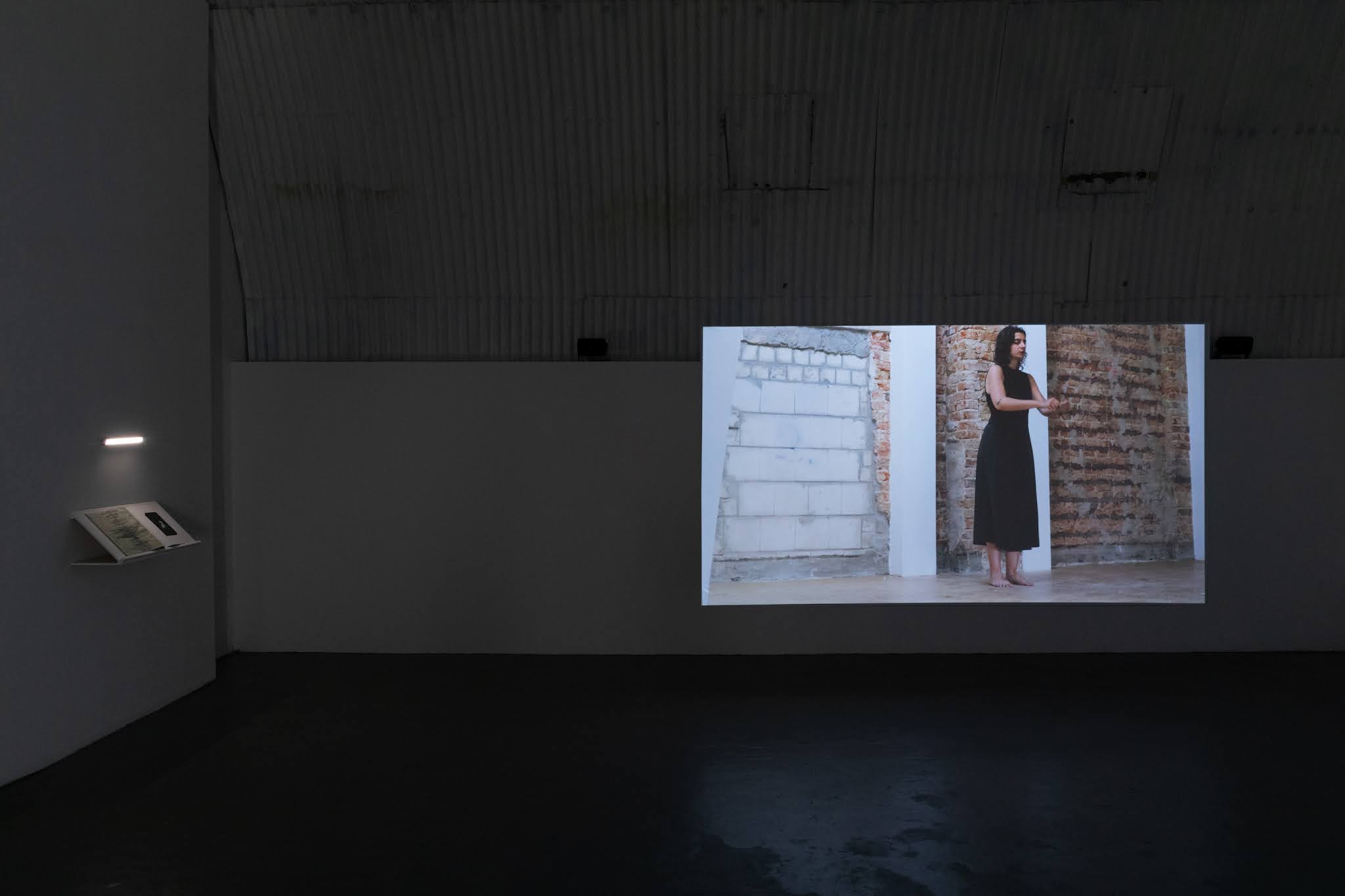 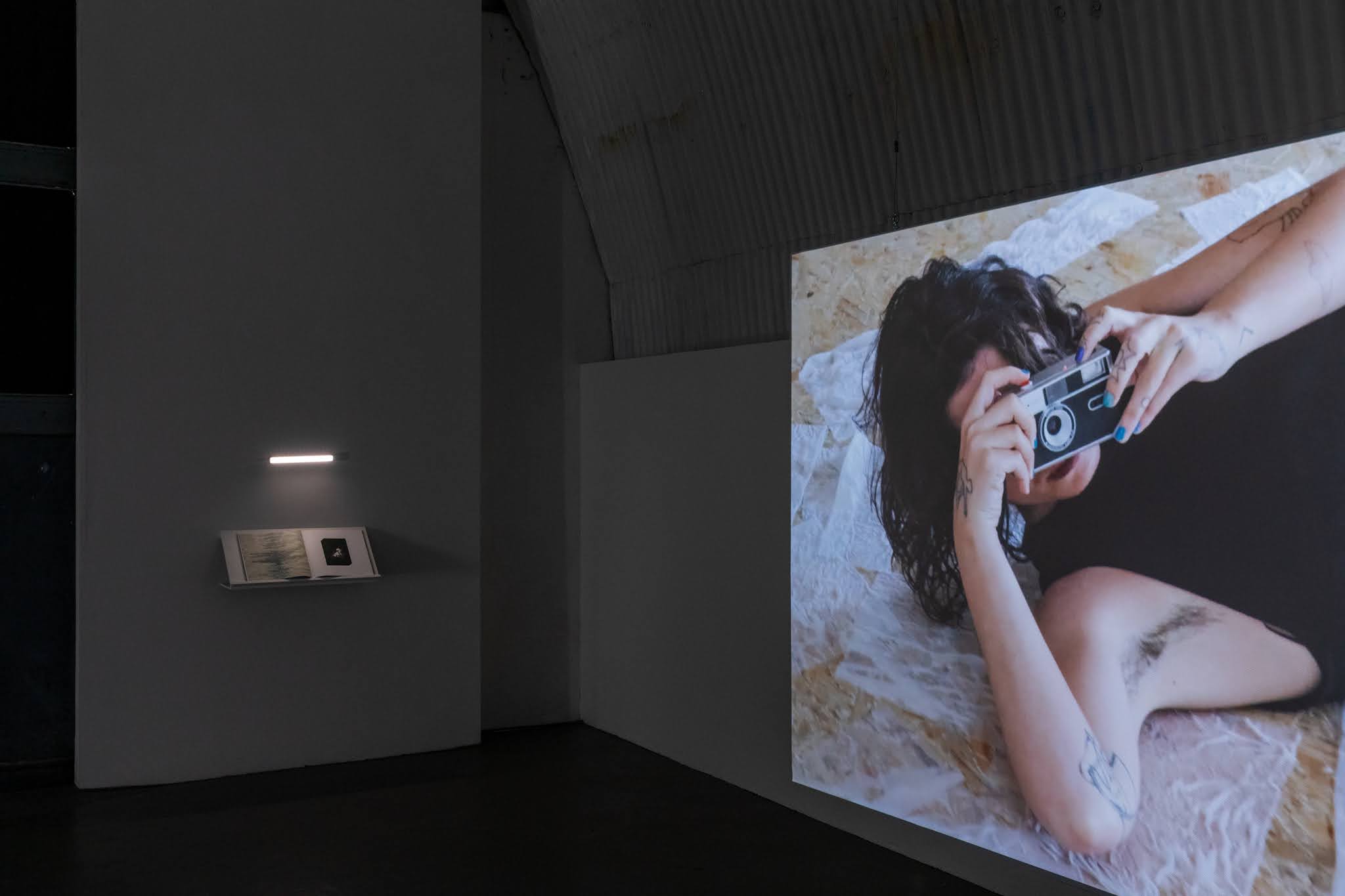 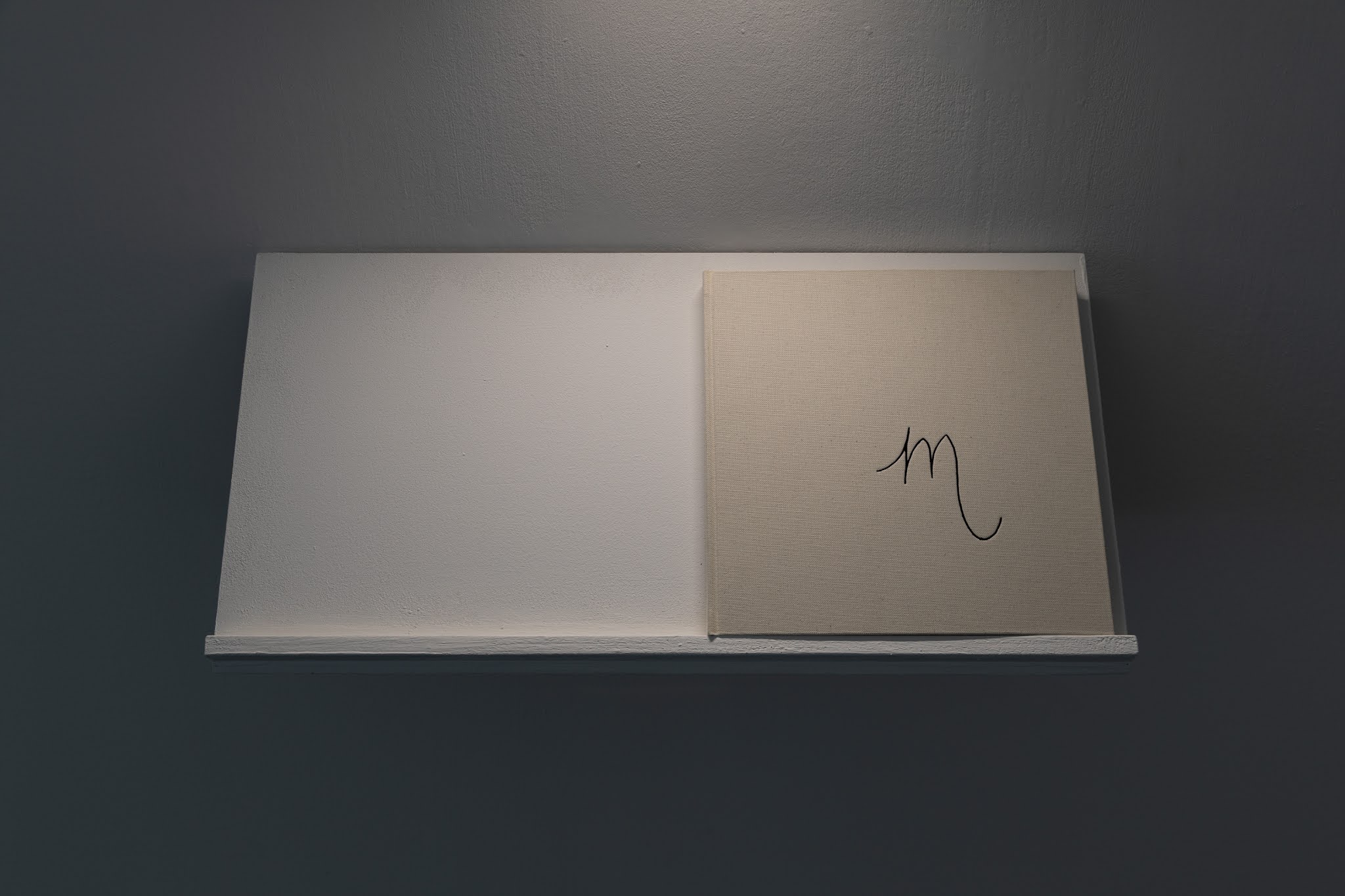 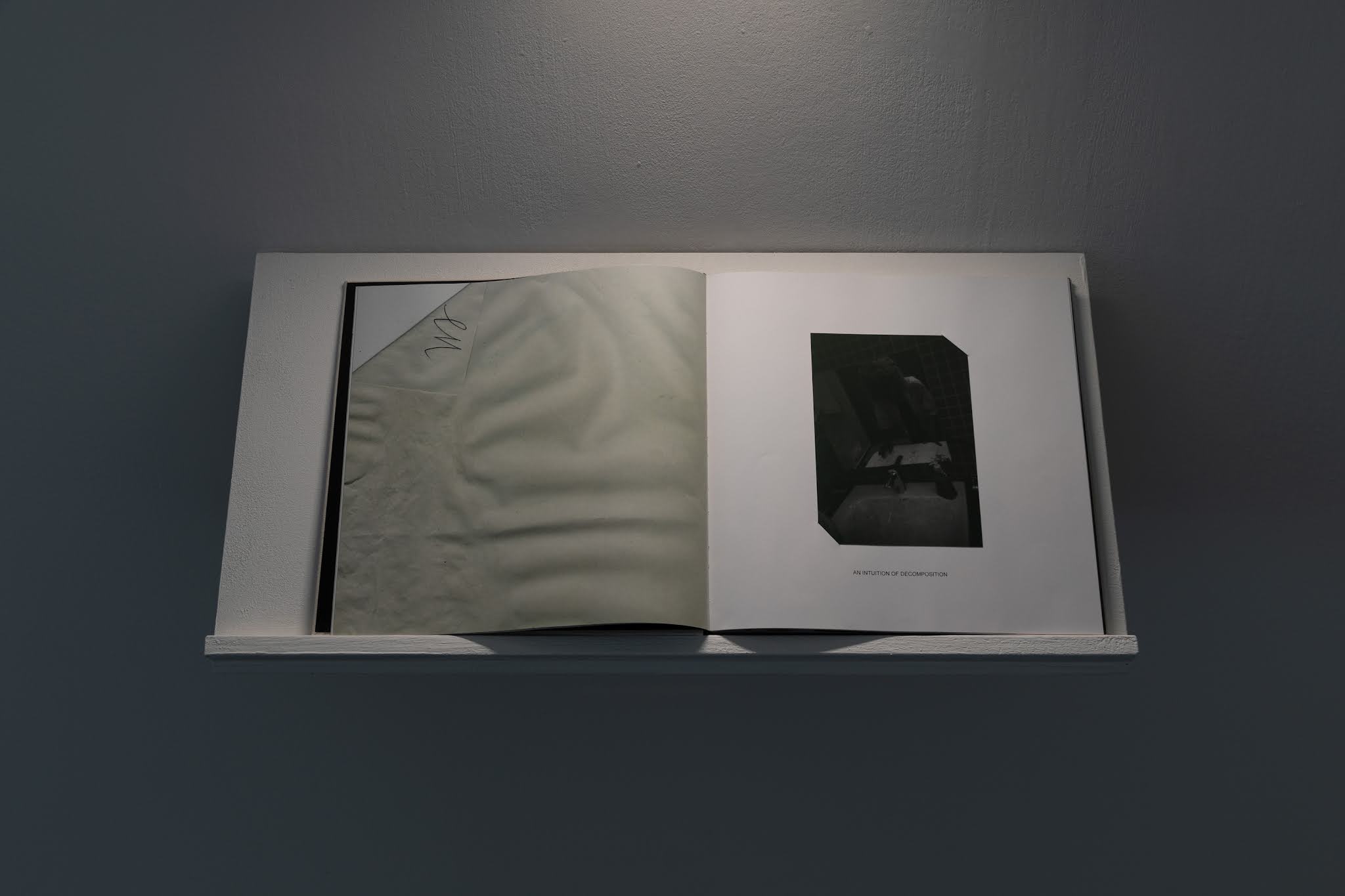 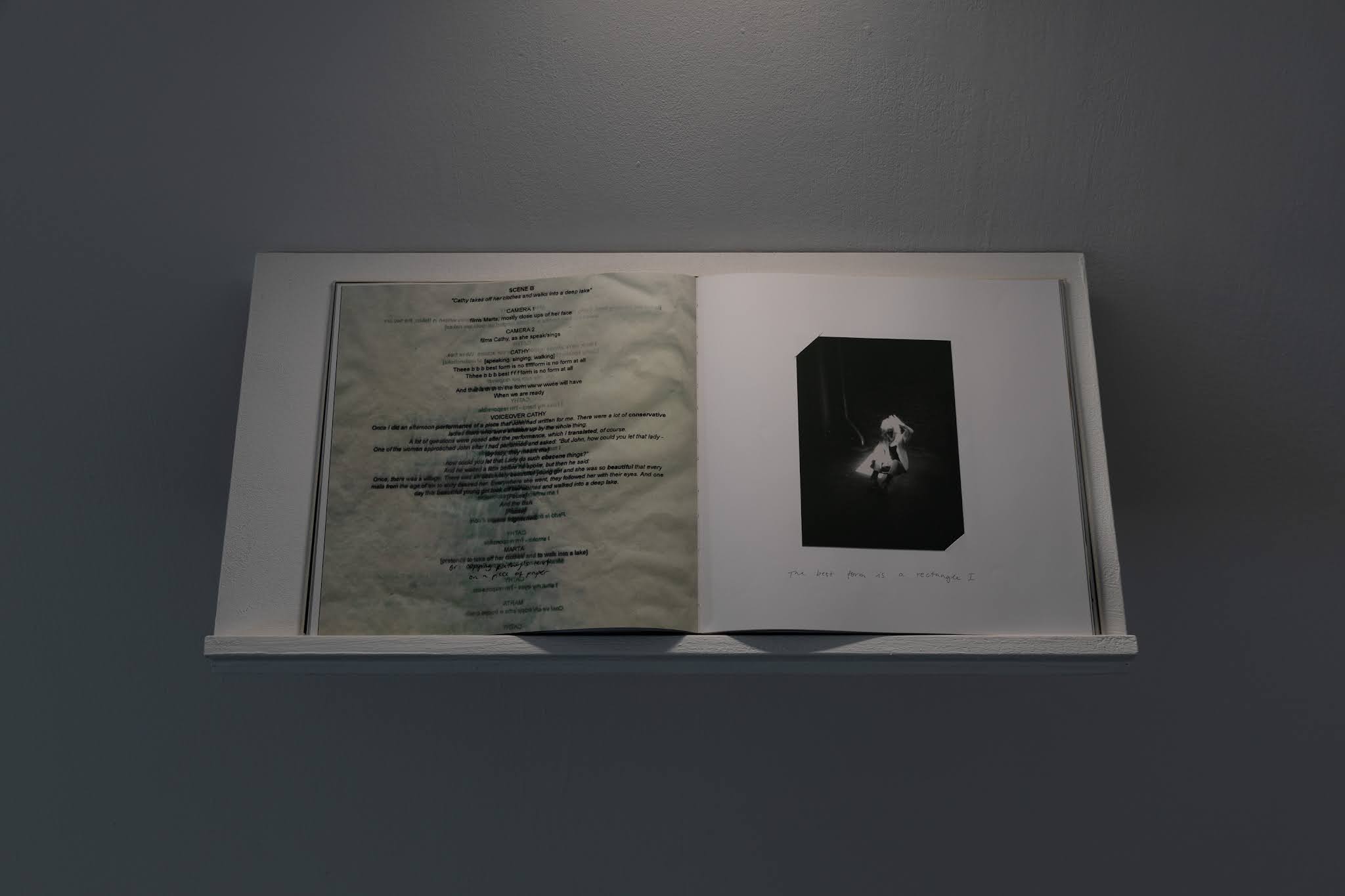 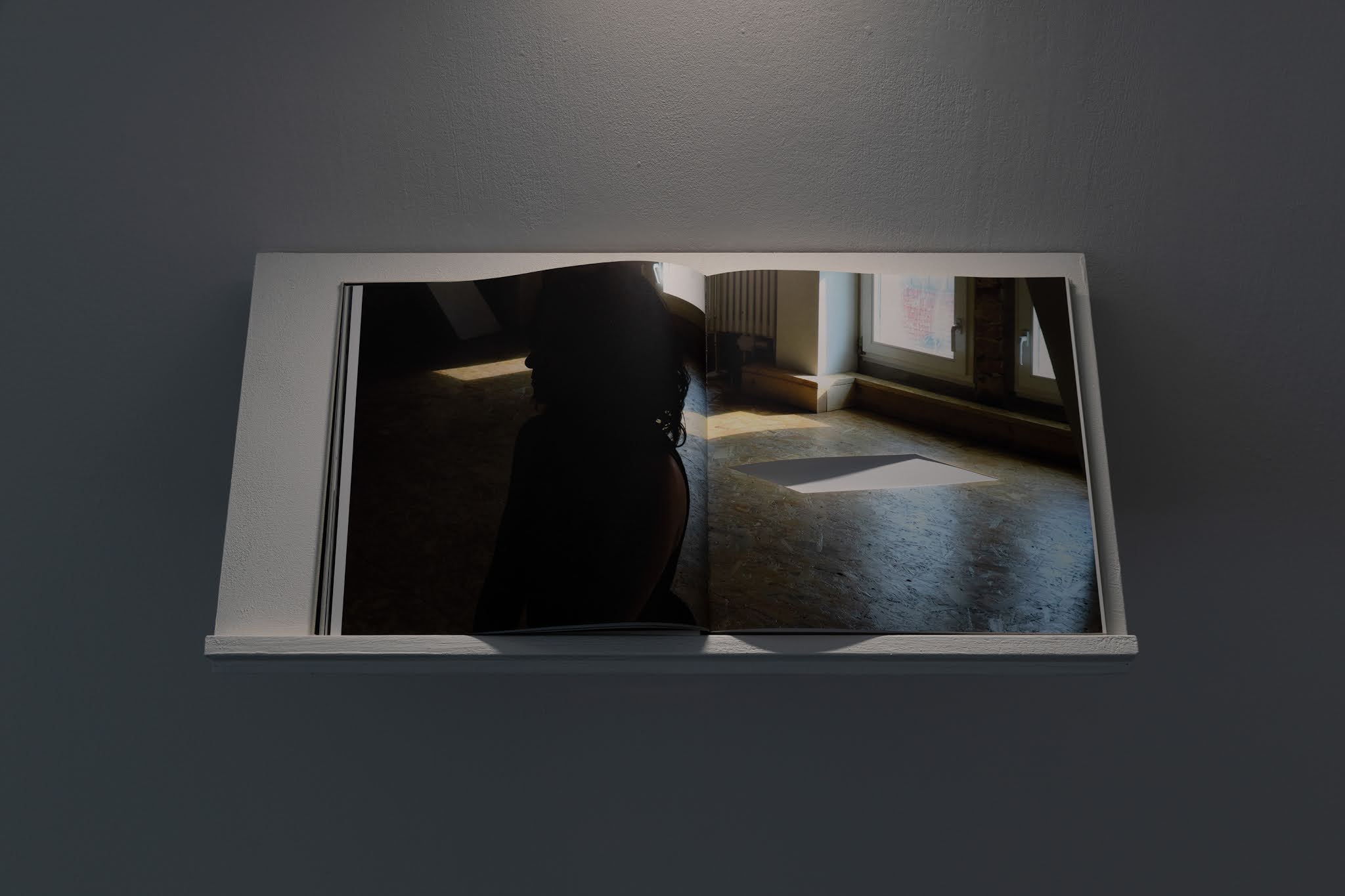 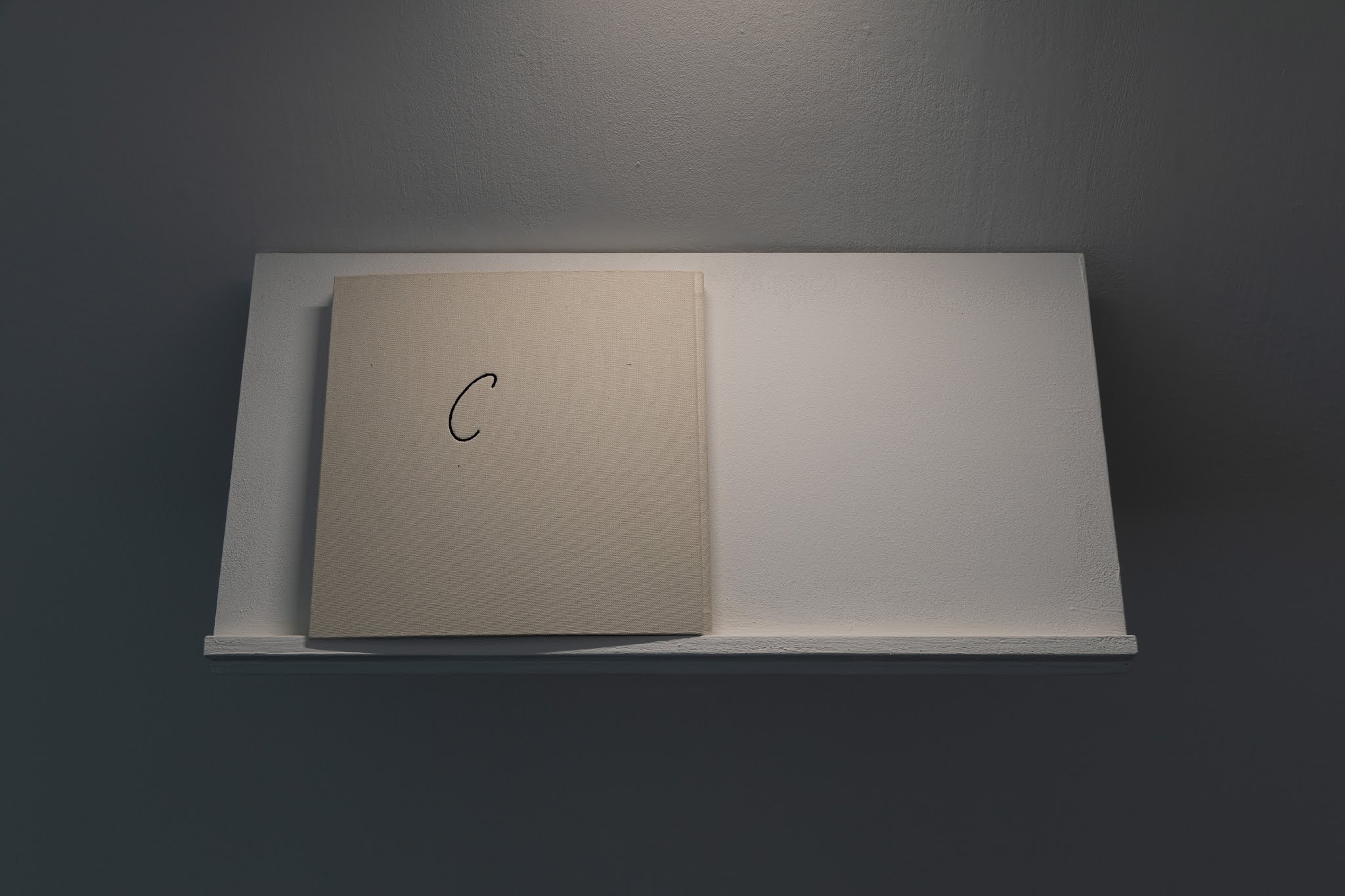 The best form is no form at all

Once the author is dead, what happens to character?

How do we understand the formation of subjectivity and identity through language when faced with the  obsolescence of a fictional construct?

Marta2 and Cathy3 meet on stage.

Their biographies are fictionalized, interweaved with received ideas and a repertoire of clichéed projections  of the self.

Their characters, entangled, oscillate in a continuous dialectic between the individual and the universal,  the authentic and the constructed.

Death is hovering above them. Invoked, rehearsed, mourned, deferred, it fails to deliver its romantic pro mise of redemption.

We are all participants in this theater: in truth we never shall die when death happens. We only die as  actors. Could that be eternity?4 Luzie Meyer (*1990) is an artist, poet, musician, and translator based in Berlin. She uses text, image, voice  and music as compositional material to create sound pieces, poems, videos and performances - forms  of consciousness grounded in practices of writing. Meyer graduated from Städelschule in Frankfurt in  2016. Her work has been shown in solo and group exhibitions, amongst others at Fri Art Fribourg (2021),  Efremidis, Berlin (2020), Bel Ami, Los Angeles (2019), Sweetwater, Berlin (2019); Halle für Kunst, Lüneb urg (2019); Kunstverein Braunschweig (2018); Kölnischer Kunstverein (2018); Tramway, Glasgow (2018);  Le Bourgeois, London (2017); CACBM, Paris (2018) Nassauischer Kunstverein Wiesbaden (2017); Portikus,  Frankfurt (2017).

2 Marta Abba was an Italian actress. She served as the muse for Pirandello, and had an important influence in his slow  adjustment and reconsideration of the way he constructed female roles in his plays, from flat, clichéed characters into more  complex personalities. Her career was marked by her outstanding talent and dedication, but also professional difficulties.

3 Cathy Berberian was an American mezzo-soprano and composer based in Italy. She collaborated with many contem porary avant-garde music composers, including Luciano Berio, Igor Stravinsky, and John Cage. She also interpreted Claudio  Monteverdi’s Lamento di Arianna. Berberian was interested in engendering a new vocality in contemporary music, that would  come closer to an aesthetic of life itself, by incorporating not only the voice, but also the body and the specific personality of  the singer into the musical performance.