Joakim Ojanen / The part you throw away 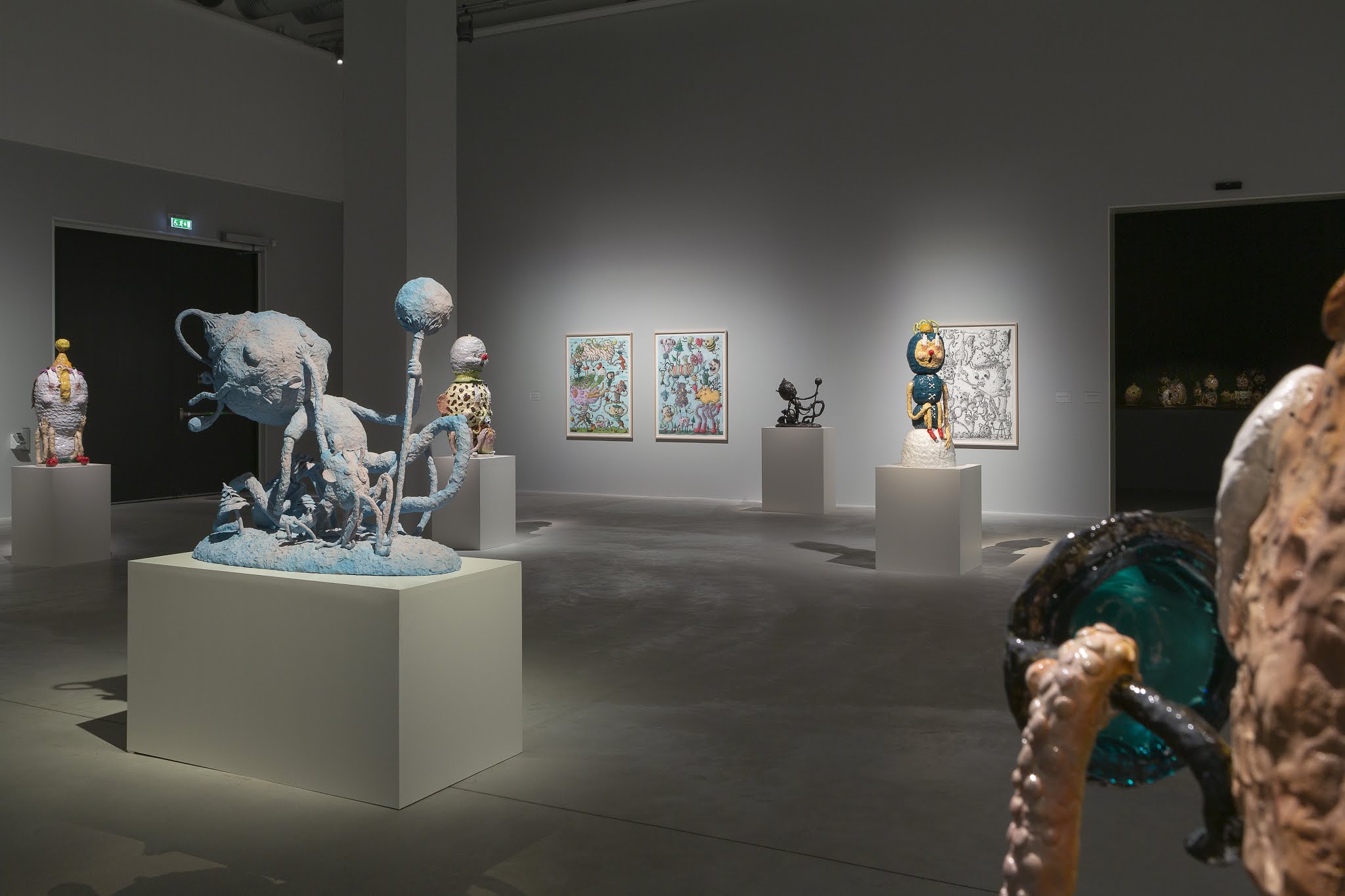 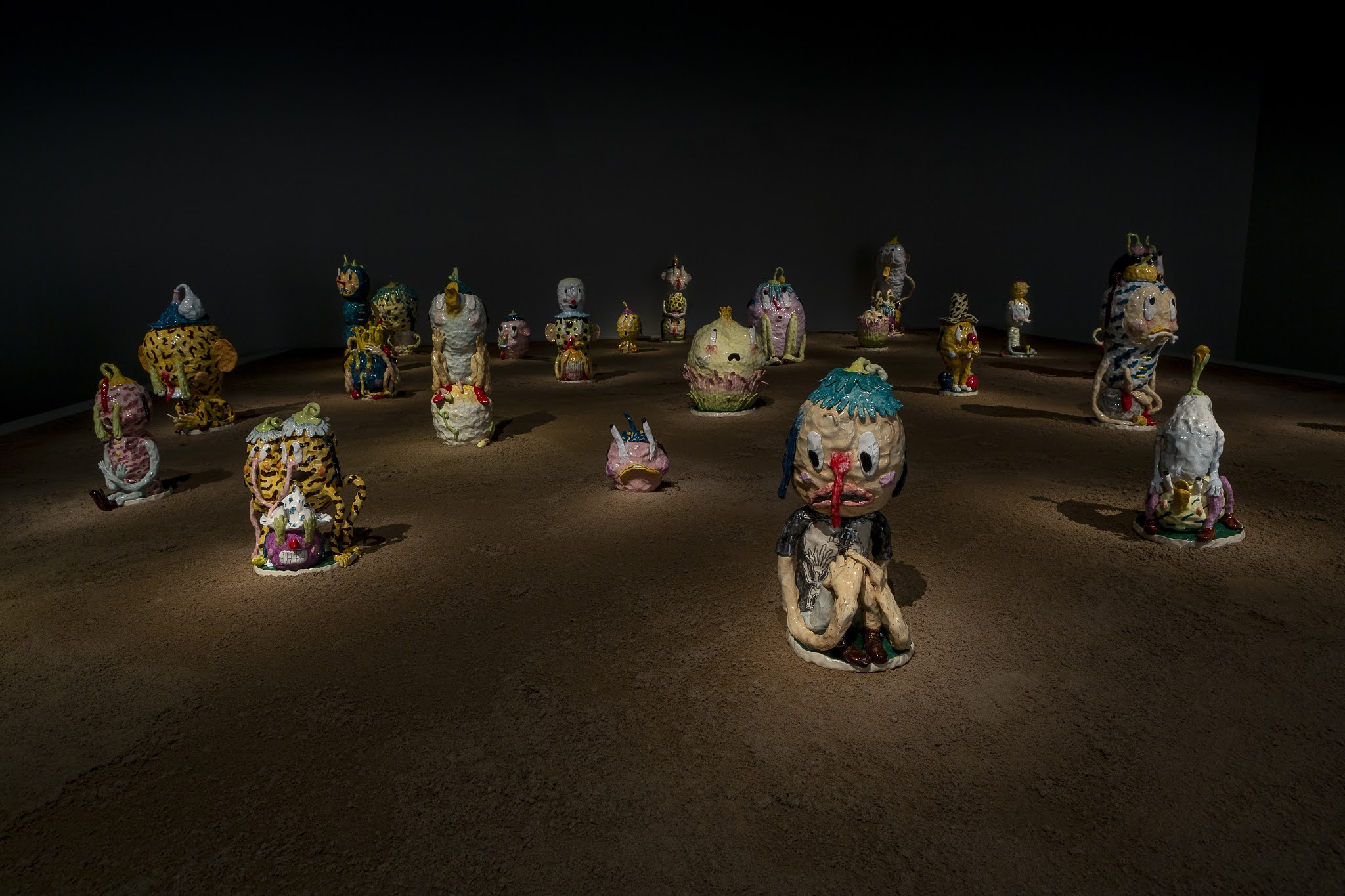 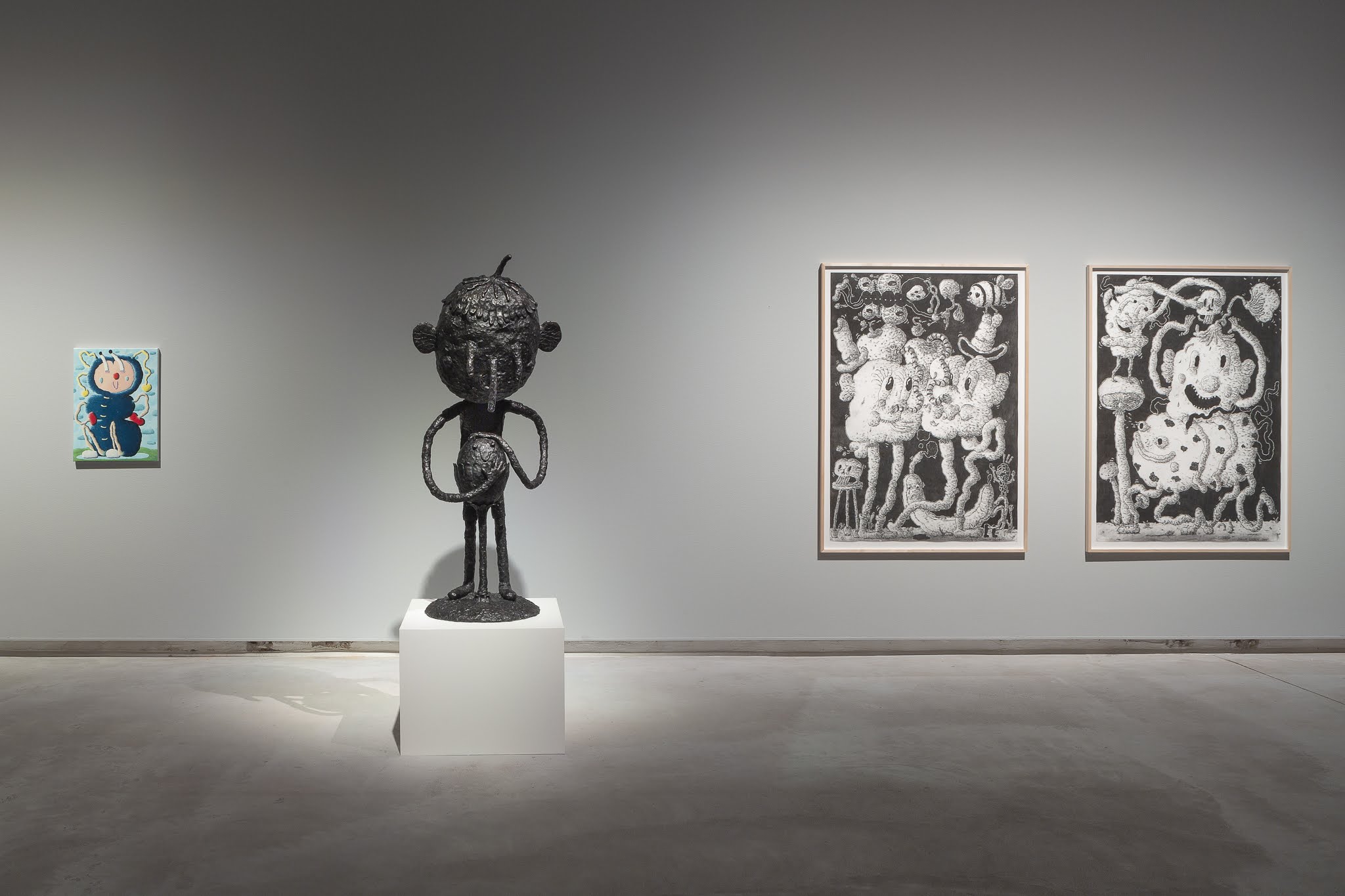 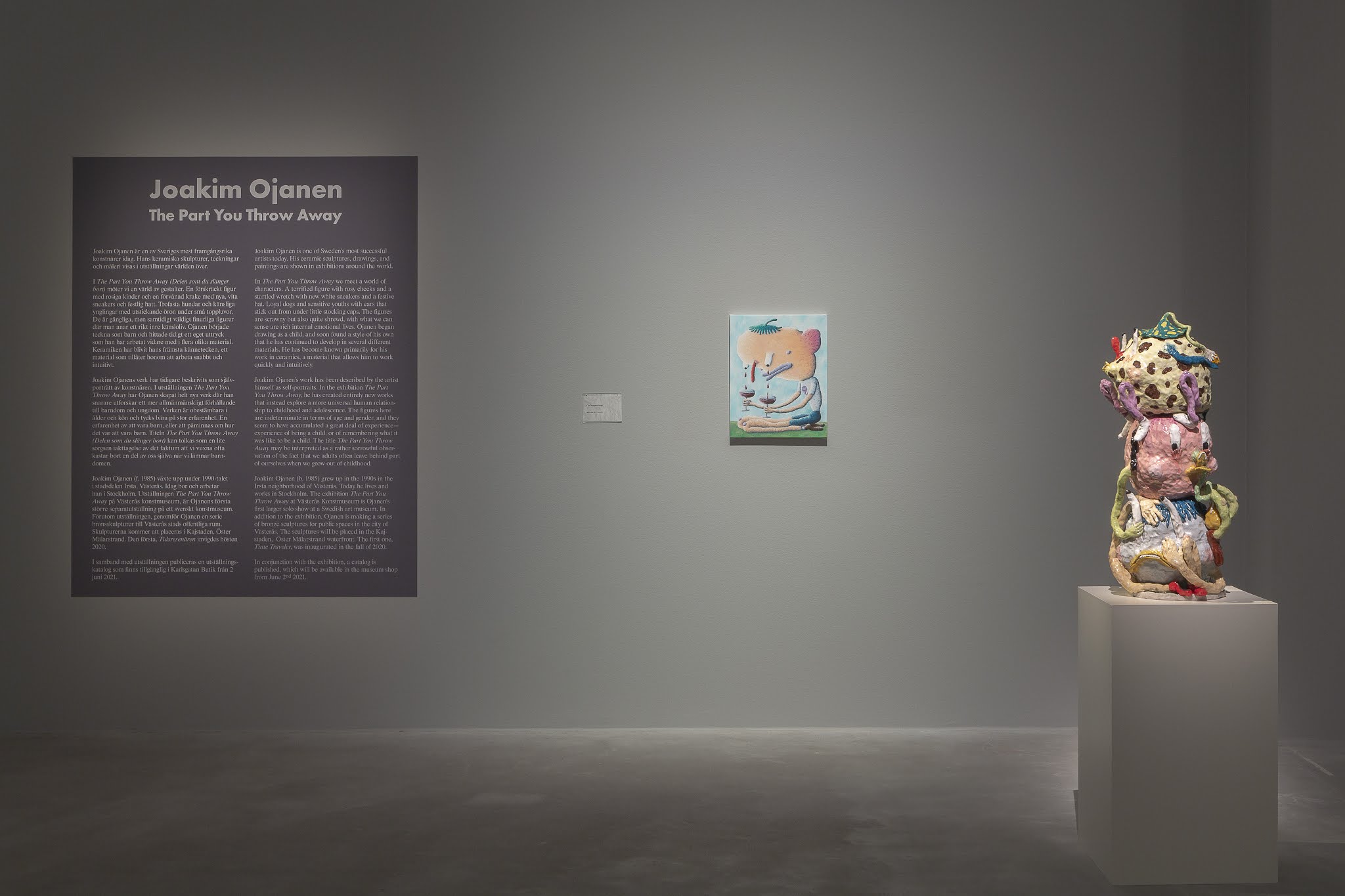 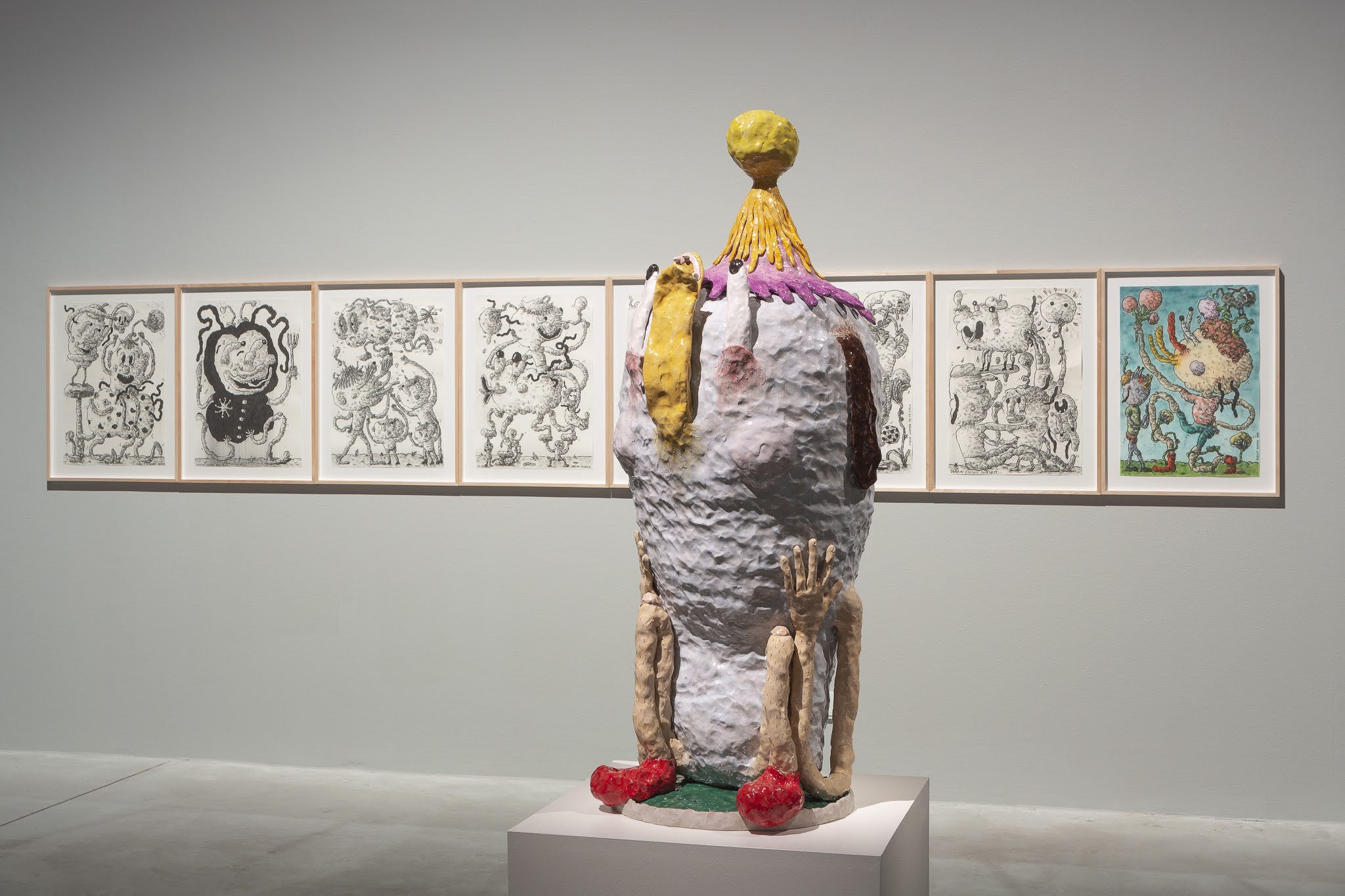 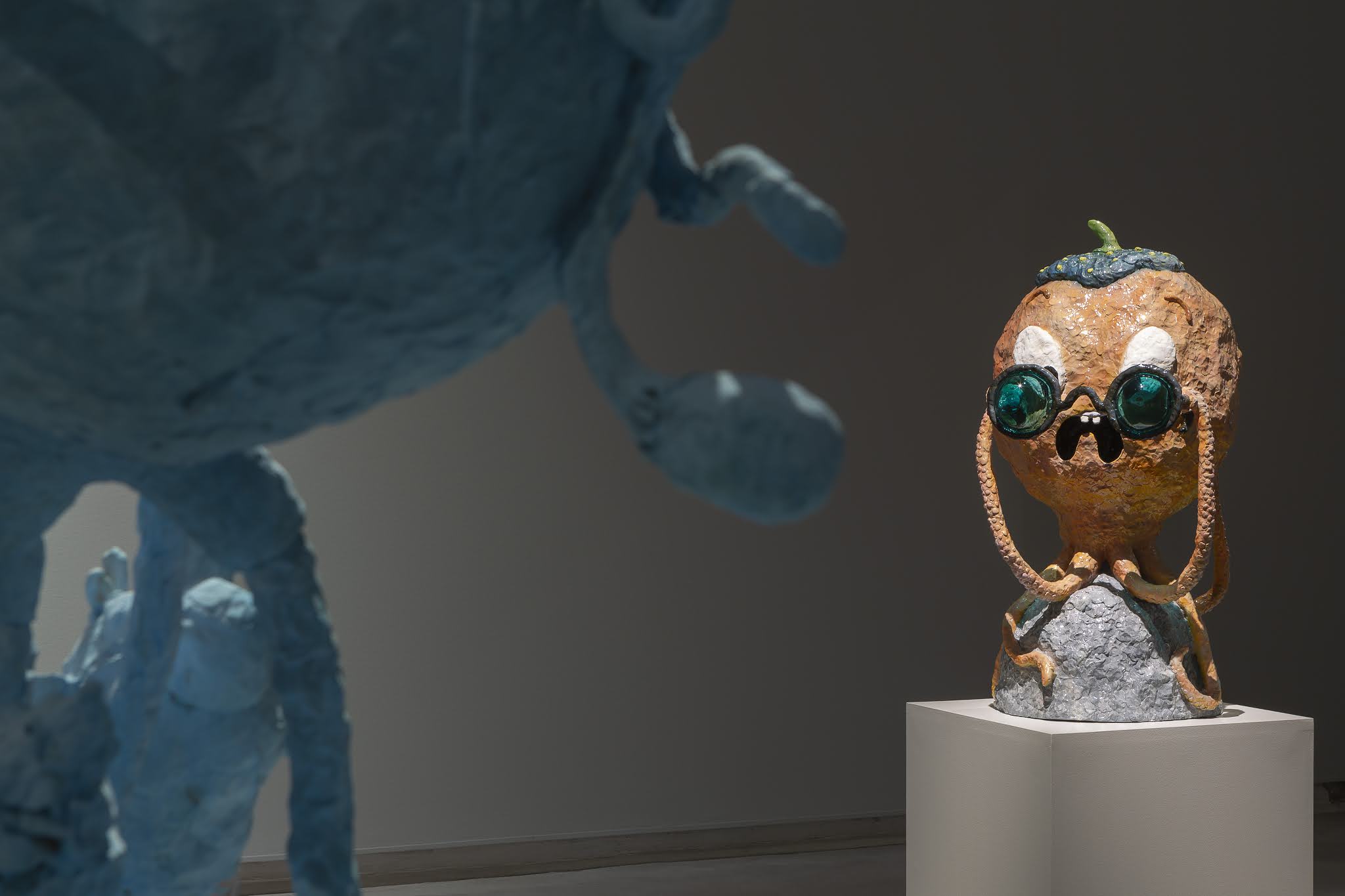 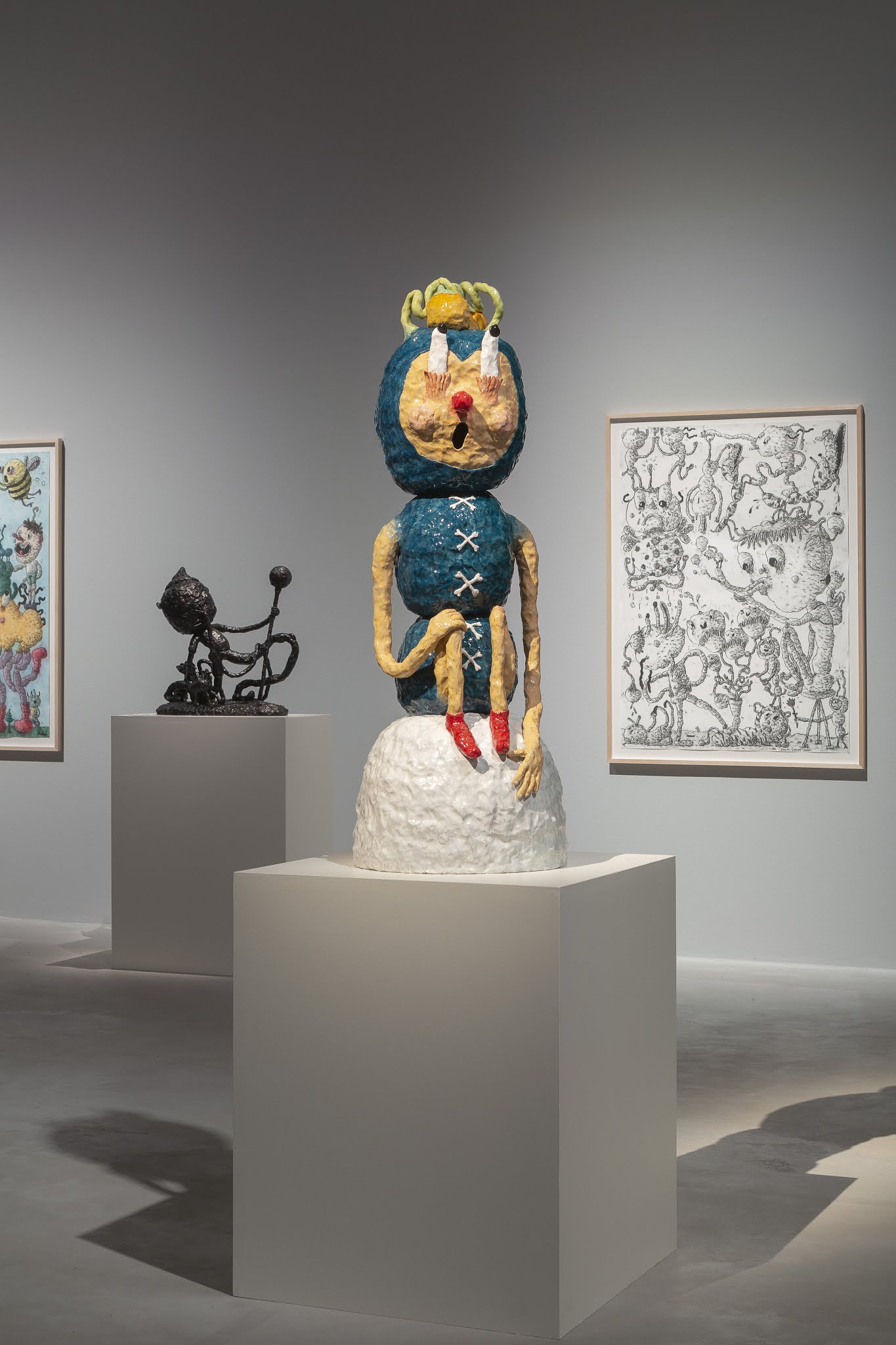 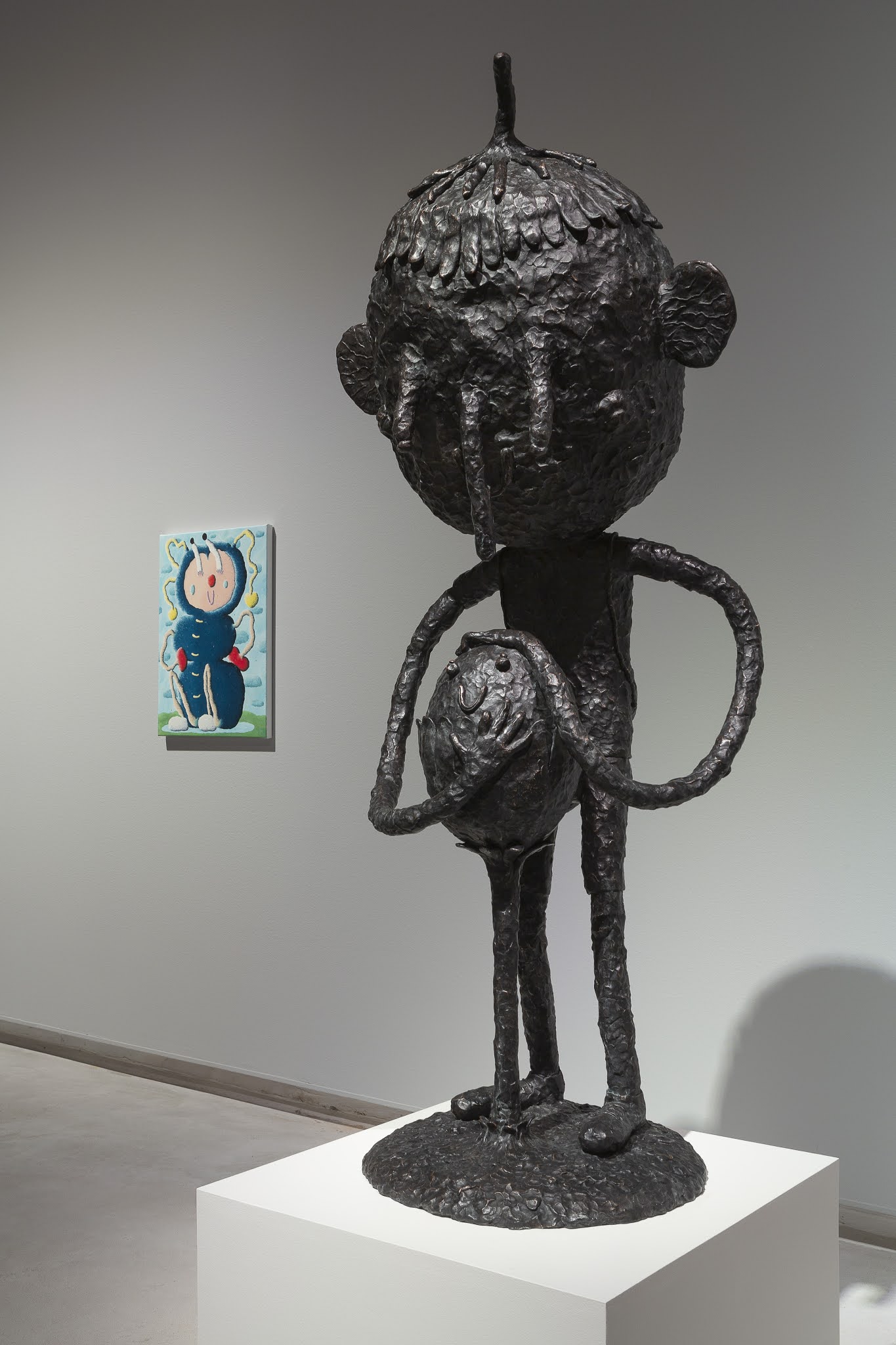 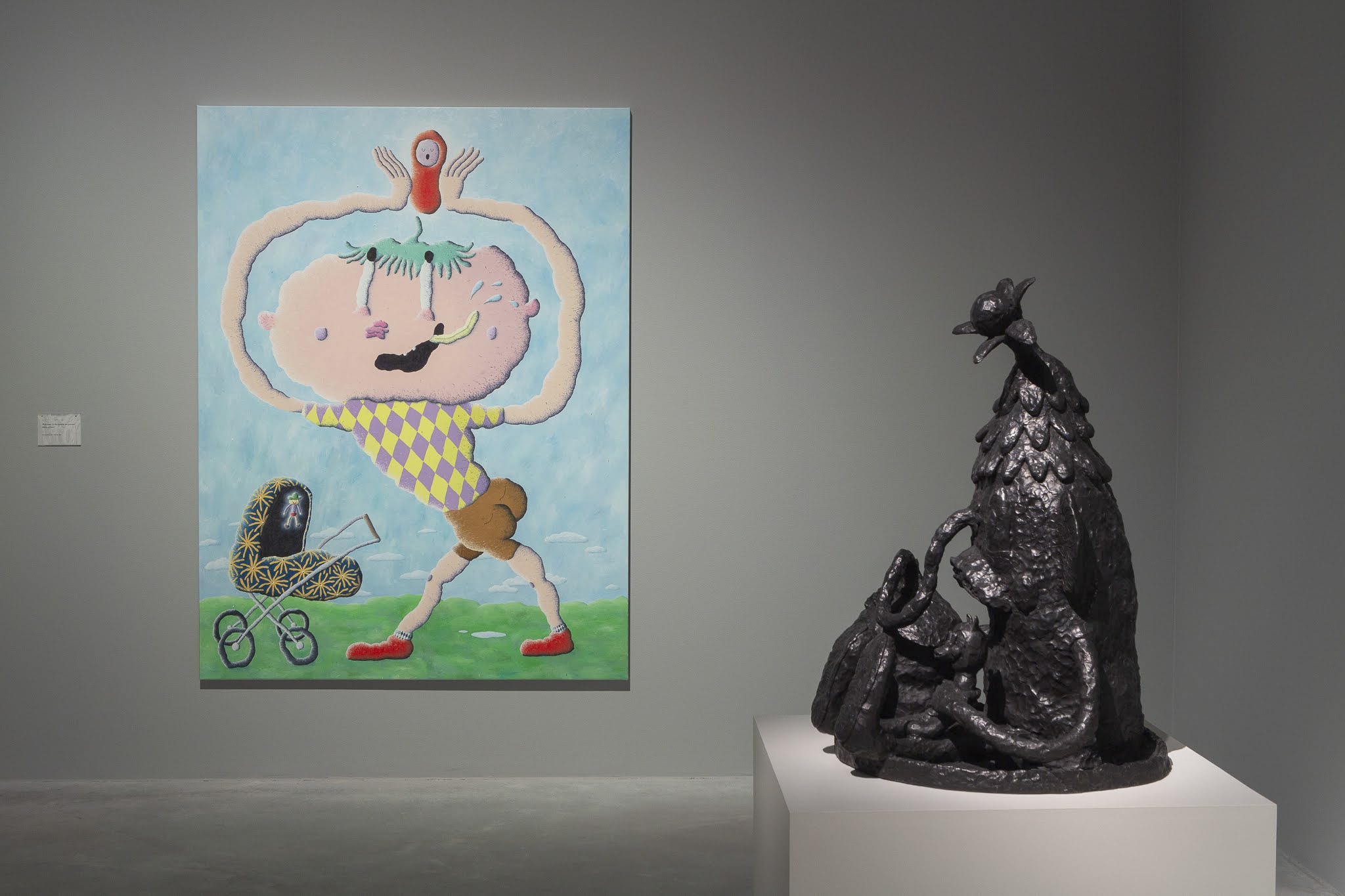 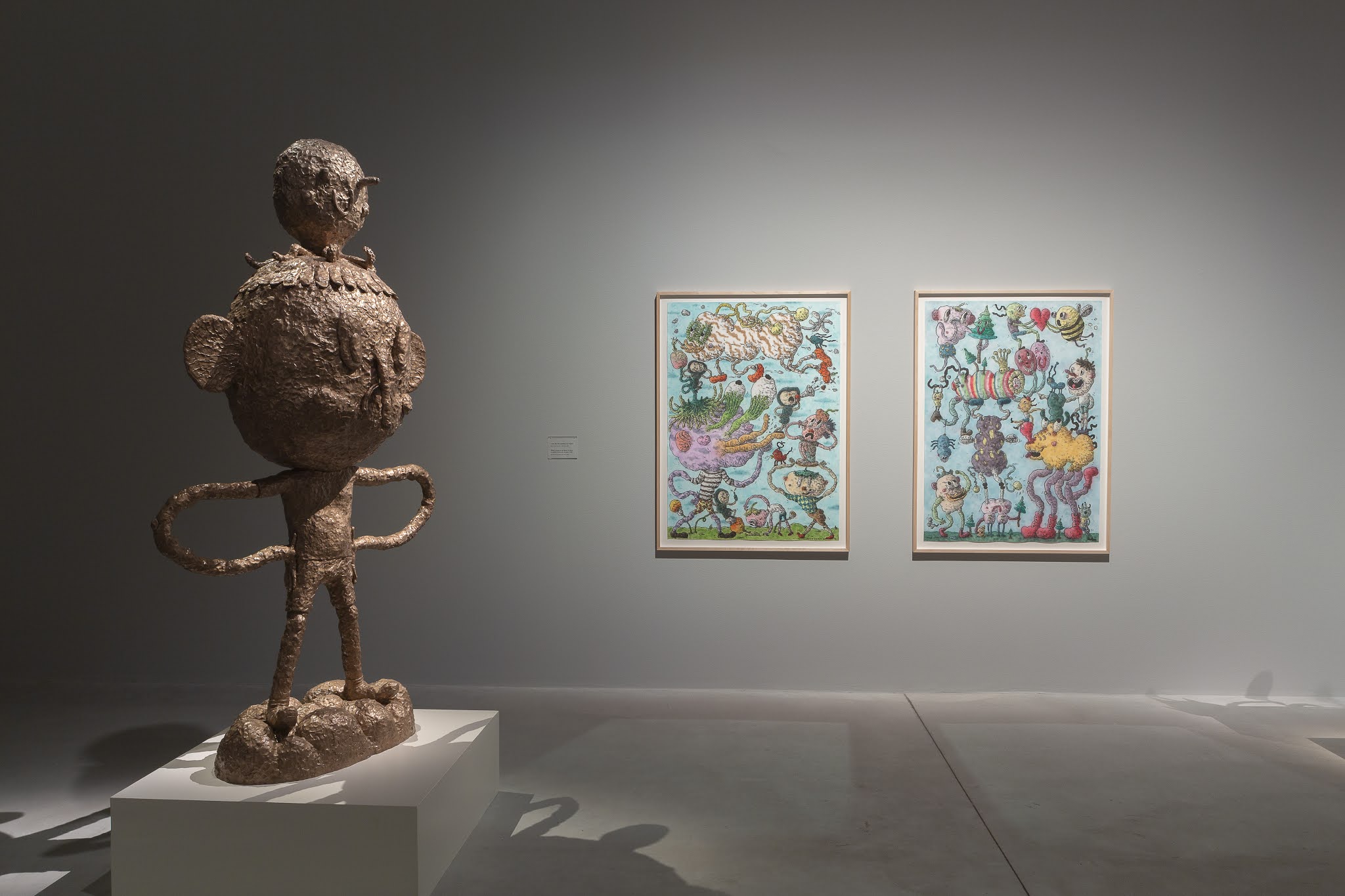 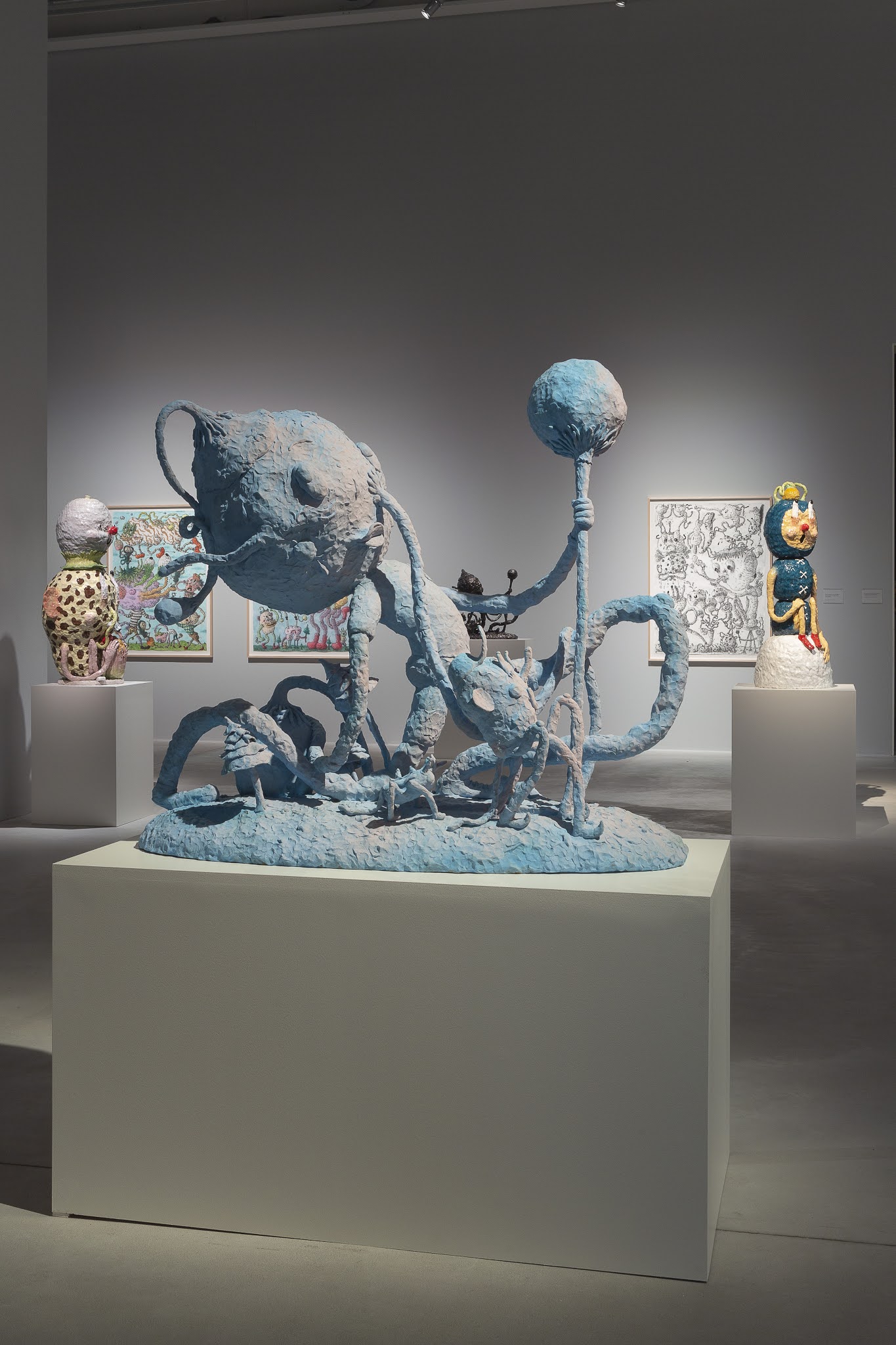 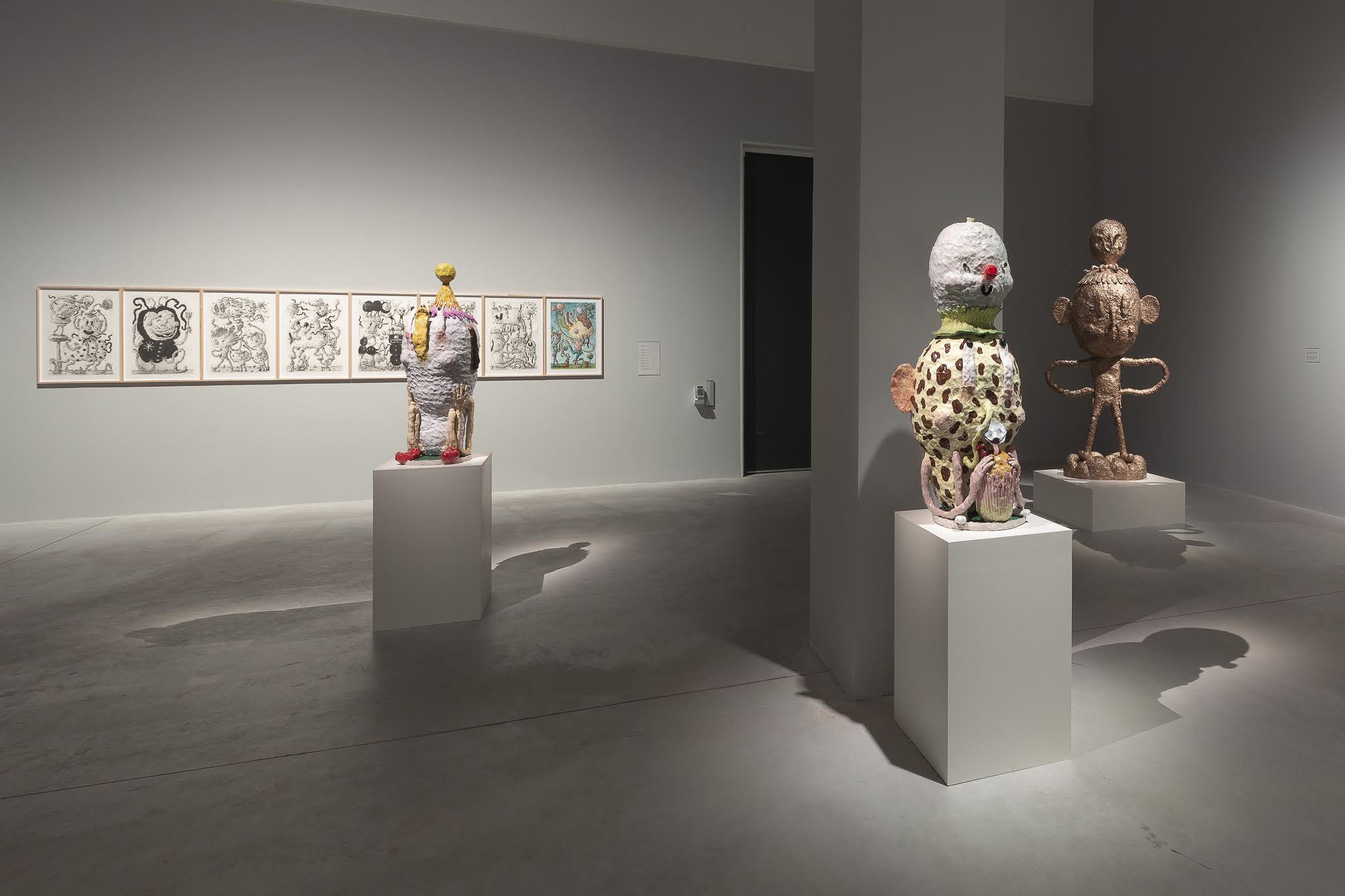 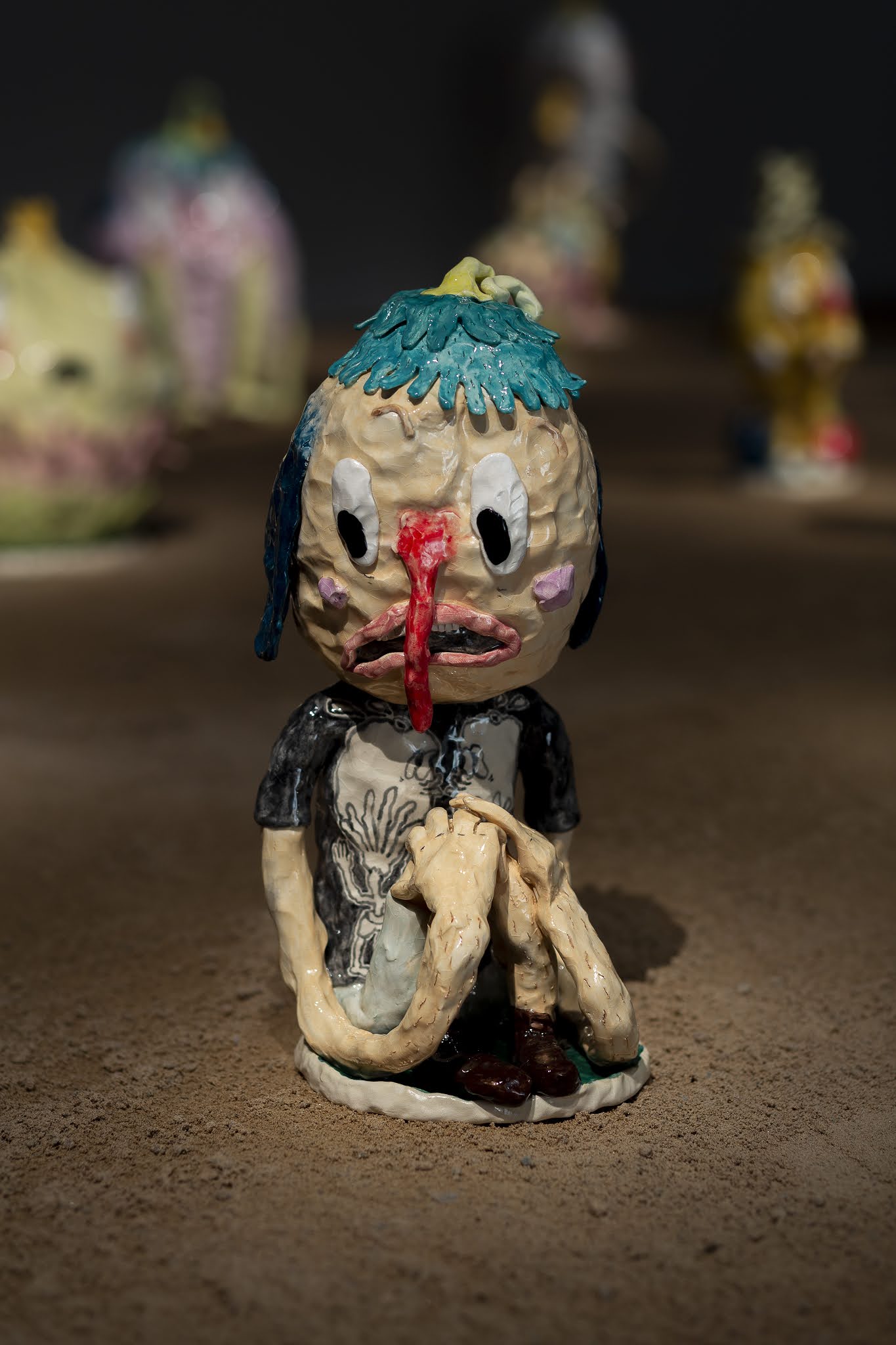 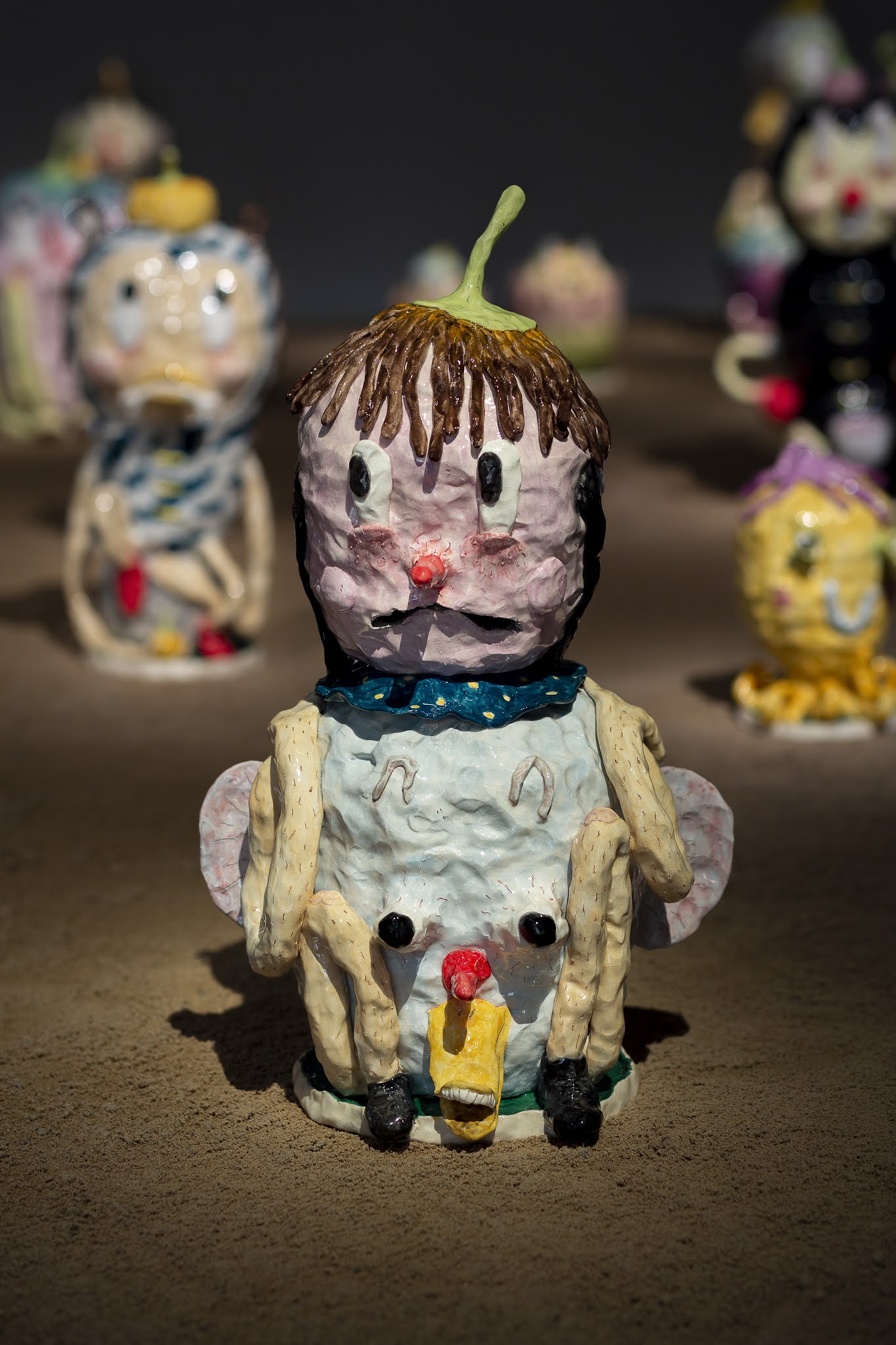 Photo: Valdemar Asp
Joakim Ojanen is one of Sweden’s most successful artists today. His ceramic sculptures, drawings, and paintings are shown in exhibitions around the world.
In The Part You Throw Away we meet a world of characters. A terrified figure with rosy cheeks and a startled wretch with new white sneaker and a festive hat. Loyal dogs and sensitive youths with ears that stick out from under little stocking caps. The figures are scrawny but also quite shrewd, with what we can sense are rich internal emotional lives. Ojanen began drawing as a child, and soon found a style of his own that he has continued to develop in several different materials. He has become known primarily for his work in ceramics, a material that allows him to work quickly and intuitively.
Joakim Ojanen’s work has been described by the artist himself as self-portraits. In the exhibition The Part You Throw Away, he has created entirely new works that instead explore a more universal human relationship to childhood and adolescence. The figures here are indeterminate in terms of age and gender, and they seem to have accumulated a great deal of experience—experience of being a child, or of remembering what it was like to be a child. The title The Part You Throw Away may be interpreted as a rather sorrowful observation of the fact that we adults often leave behind part of ourselves when we grow out of childhood.
Joakim Ojanen (b. 1985) grew up in the 1990s in the Irsta neighborhood of Västerås. Today he lives and works in Stockholm. The exhibition The Part You Throw Away at Västerås Konstmuseum is Ojanen’s first larger solo show at a Swedish art museum. In addition to the exhibition, Ojanen is making a series of bronze sculptures for public spaces in the city of Västerås. The sculptures will be placed in the Kajstaden district on the Öster Mälarstrand waterfront. The first one, Time Traveler, was inaugurated in the fall of 2020.
In conjunction with the exhibition, an exhibition catalog entitled The Part You Throw Away is published, which will be available in the museum shop at Karlsgatan 2 starting in June 2021.
Links:
Instagram
Website
Website for Västerås Konstmuseum
Tags Daily Lazy, Joakim Ojanen, Västerås
Newer Post Older Post Home