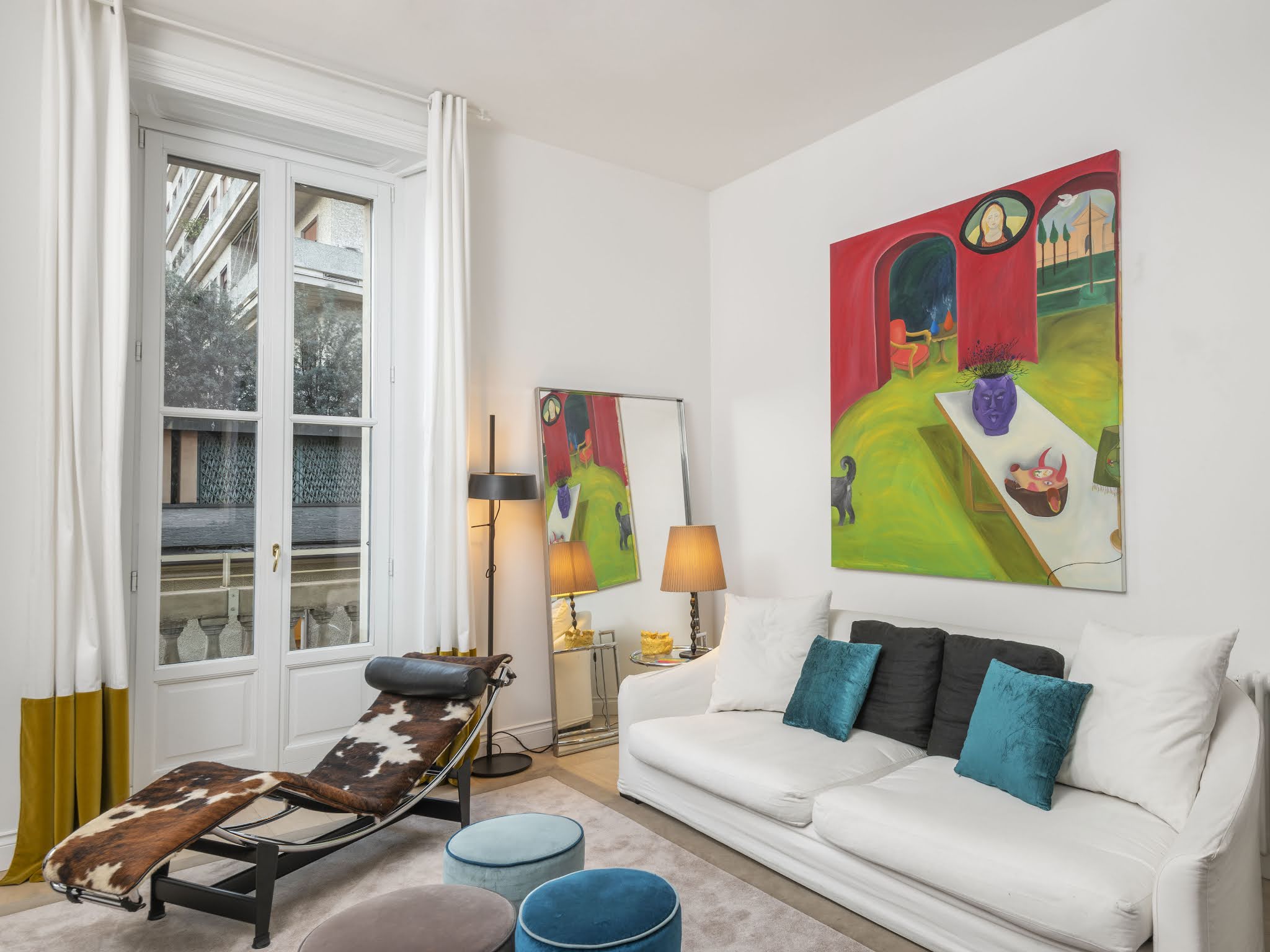 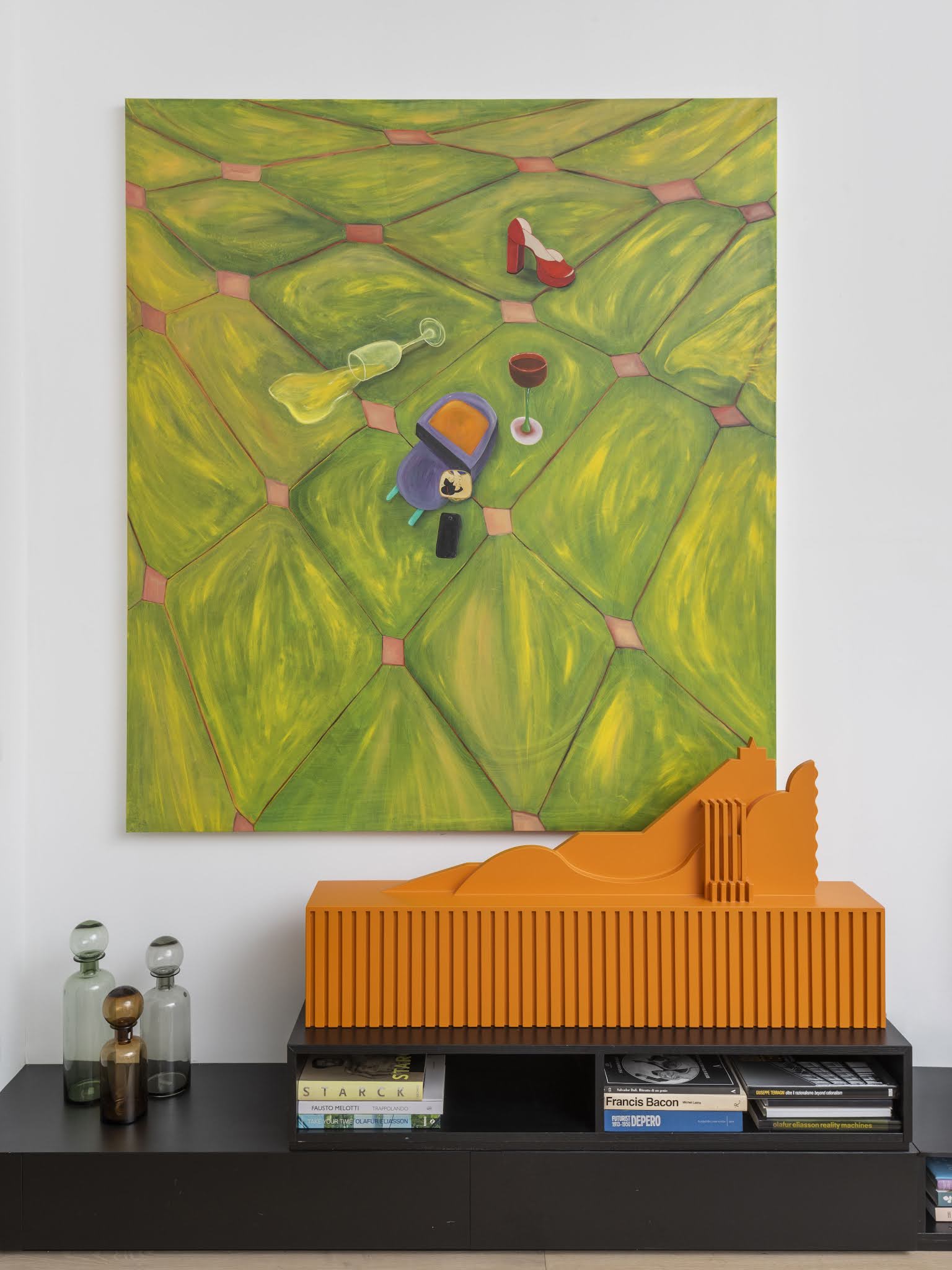 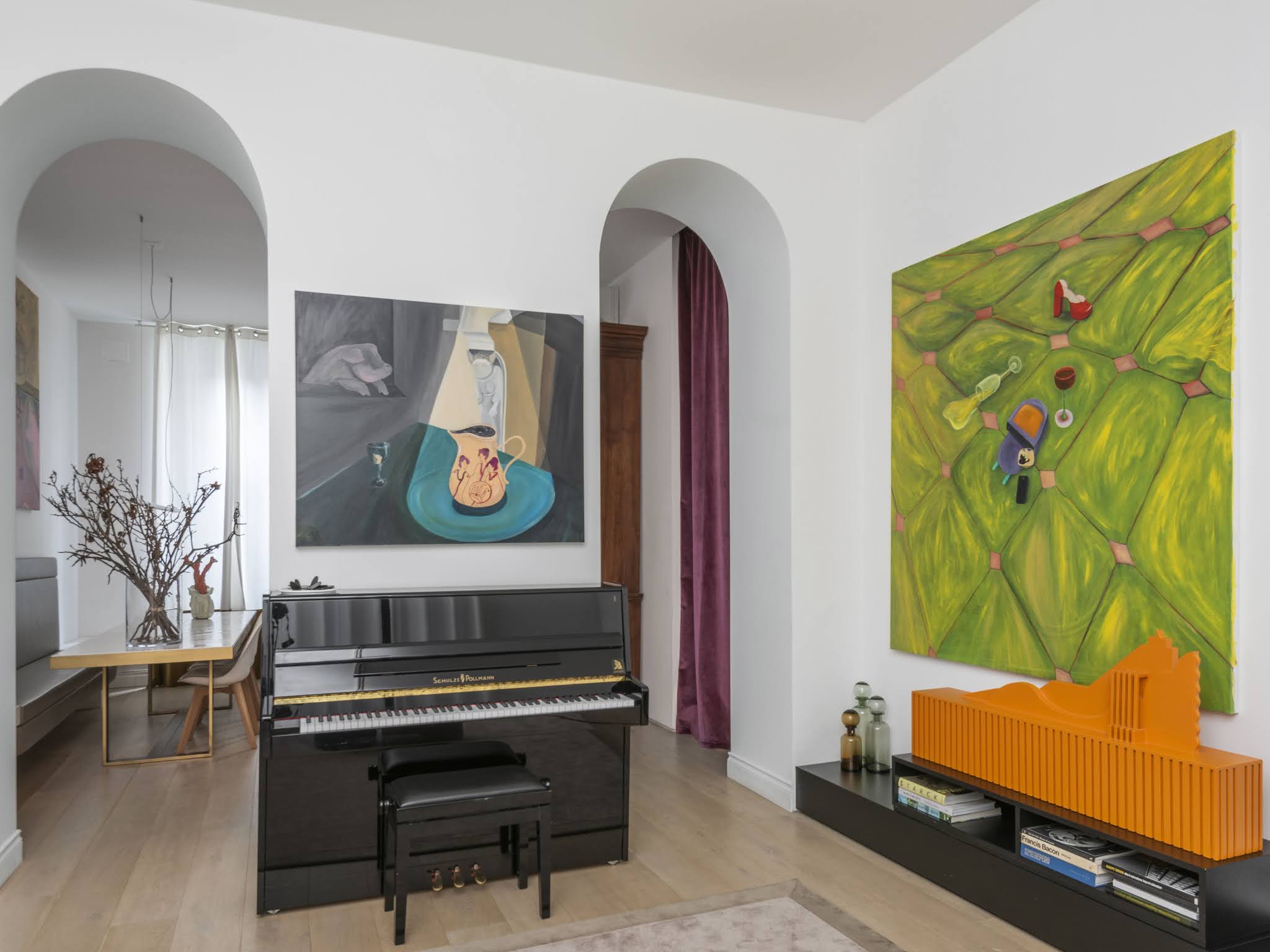 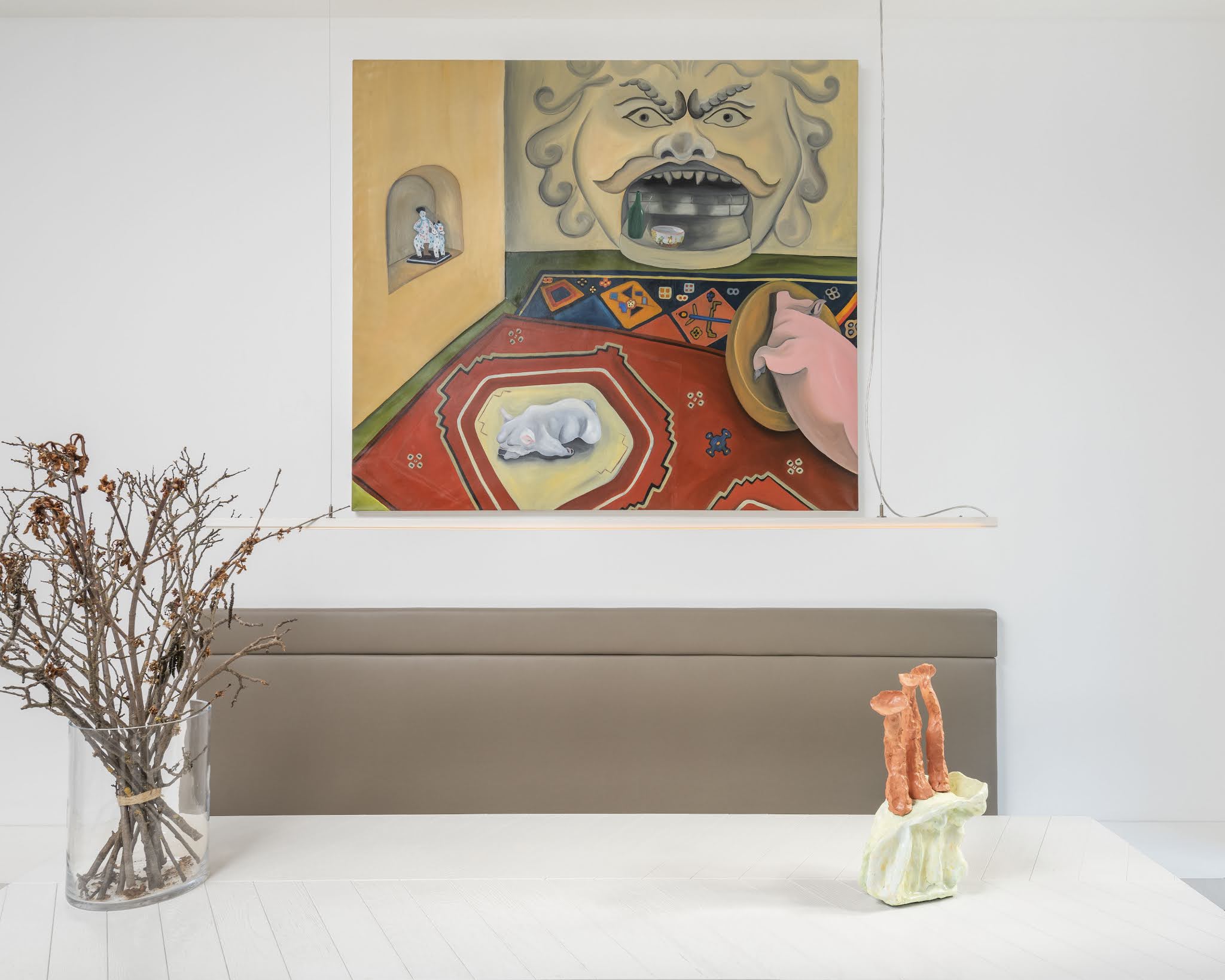 The House has reopened the exhibition season with Asa Nisi Masa, a group exhibition curated by Irene Sofia Comi that presents a selection of works, some previously unpublished, created by Lula Broglio, Federico Cantale and Davide Mancini Zanchi. The exhibition can be visited by appointment until June 30, 2021. Visits will be conducted in full compliance with anti-Covid regulations.
United by a "domestic" dimension, the works of the three artists investigate with extraordinary variety the relationship between human and non-human, body and environment, returning the experience of a condition in the balance between "being in the world and out of the world”. In the wake of a famous scene from the film Otto 1⁄2 by Federico Fellini, "Asa Nisi Masa" reflects on the limits of the language with which we interpret what is living and what is not, challenges common perception and shows objects that assume autonomy within the house, as if they were bewitched by a spell".
The exhibition unfolds through five rooms of The House and dialogues with the architectural environment, the interior furnishings and the daily habits of the family who lives in the apartment. Room after room, paintings and sculptures follow each other in positions that are increasingly close together, as if we were in a film or a theater set. In some cases, the works overturn the common meaning of home and take the place of utensils and household objects.
The exhibition is also an opportunity for a broader reflection around the concepts of work of art, design object and magical language: through an interdisciplinary gaze, a public program in three meetings will allow to approach the artists’ poetics and the exhibition’s themes. During these appointments, the architect Riccardo Blumer, the designer Sara Ricciardi and the philosopher Raffaele Ariano will dialogue with the artists and the curator on the relationships between design objects and artworks, between magical rituals and traditional animism and between the concepts of "disorientation" and "perturbing" in relation to Fellini's universe.