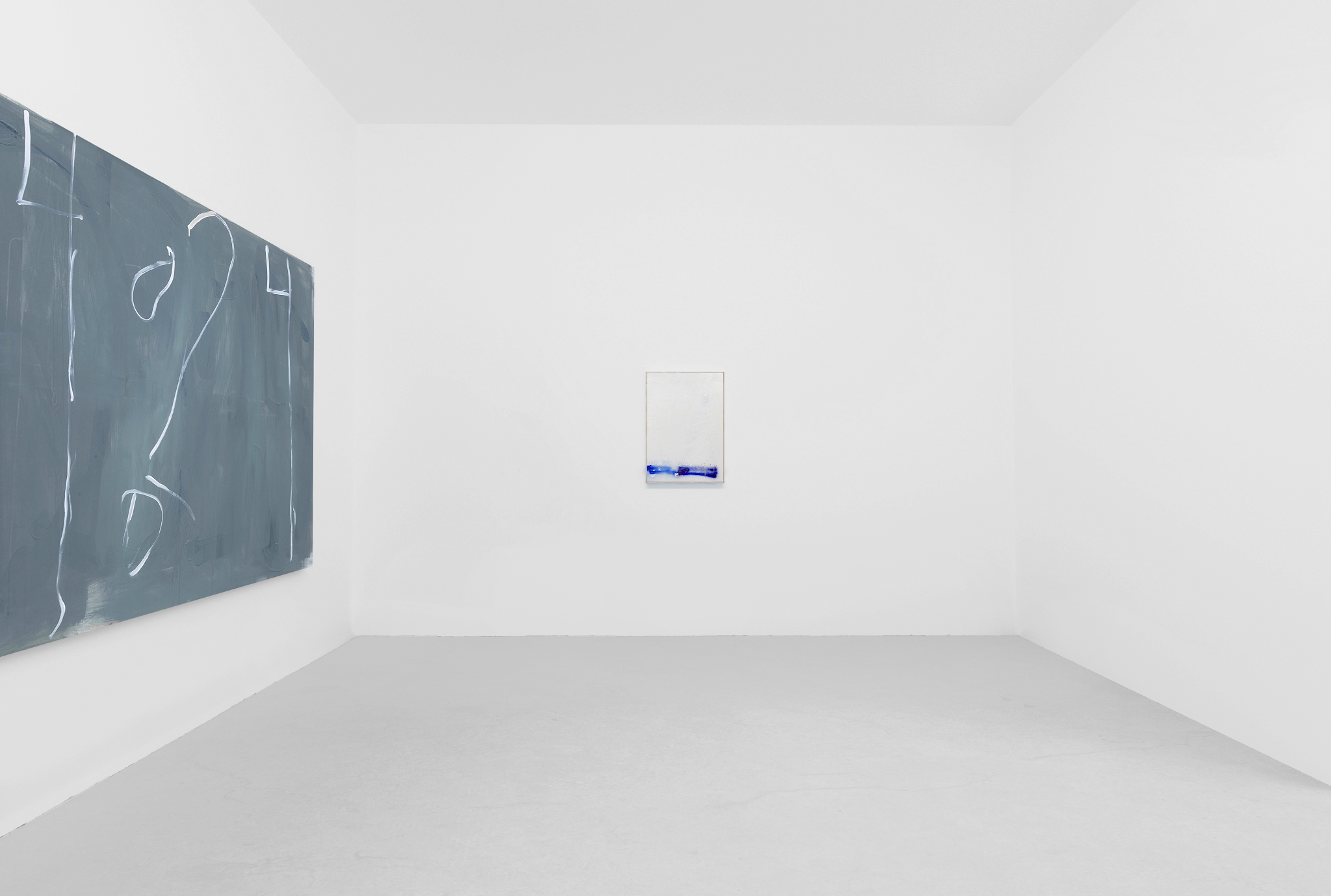 All of us have to learn how to invent our lives, make them up, imagine them. Ursula K. Le Guin

It’s something unpredictable / But in the end it’s right / I hope you had the time of your life. Green Day

At the end of first grade, my parents enrolled me in a four-week long summer camp in the Alps, not far from Brescia. The camp was organised by the parish to which my great-aunt, a nun, was in those days attached. In suburban Northern Italy, the church still plays a fundamental role in the community’s social life, with the “oratorio” acting as the primus motus for a significant number of sports and cultural arrangements. Or, at least, this is how I remember it from my childhood.

I was the youngest out of a large group of kids and teenagers, and although the minimum age to take part in the trip was ten or so, my great-aunt had put in a good word for me, so that I could attend and leave my parents for a probably much-needed break. School holidays in Italy are impossibly long, stretching from early June all the way to mid-September, and my little sister had just come to the world.
I was very keen on a wristwatch I had recently received as a gift. It was red and white with two cute doll-like figures as hands, a boy and a girl. Pity that I still could not read the clock: the other kids somehow found it out and started repeatedly asking me what time it was. Within a matter of a few days, I had stopped wearing the watch.

Praying hour was scheduled each morning after breakfast and each afternoon before supper. The evening session was the hardest, as it came after a long day out in the woods, usually spent on hikes that, in my memory, were incredibly lengthy and physically exhausting. Once, we got caught by a hail storm on our way back, and we had to run towards our refuge while pellets the size of ping-pong balls made the mountain slope so slippery, that we all got home covered in mud.

The priest in charge of the colony was a towering man, with a thick reddish beard and a deep voice, wearing cargo shorts in all weather conditions. His ribbed socks were a bright kind of light blue, and I soon realised that I could use them to force myself to remain focussed, or even awake, while saying the rosary. Every time the verse “Our Father, who art in heaven” came, I stared at them and imagined the priest as God, chilling in an infinite sky tinted with the exact same shade of his knee-highs.

On my return, my grandma was curious to hear about my adventures. Was the food good? Were my fellows nice? Had I learned something new? “Yes, I did!”, I shrieked with enthusiasm. I still recall her expression - a mix of terror and entertainment - while she listened to me proudly singing a number of dirty rhymes, one after another, in a slang between the Italian language and the Lombard dialect. The other kids used to sing them in the darkness of the dormitory after bedtime or in the back seats of the tourist bus that would drive us to more distant destinations.

Her embarrassed chuckle and firm invitation to stop made me understand that something was wrong, but I wasn’t provided with any further explanation. Only some years later did I come to discern the half-hidden sexual references in the content of what, at the time, I had learned by heart and with no comprehension whatsoever.

The following summer, I could read the clock and lace my hiking boots (that was, during the previous year, my
other biggest distress: as I had not yet learned to bind a knot, I daily had to ask for help from my peers, who found it amusing to tie the two laces of each shoe together).
Curiously enough, I don’t have strong memories from that second edition, almost as if it was a copy of the first, just in a minor key. I developed a method to count out the days without being caught in the act of doing so, because I feared it would have been seen as a sign of weakness and laughed at. For each day that had passed, I would draw a flower instead of a tally mark; by the end of the camp, I had produced a picture of an idyllic flowery meadow, which, once home, collected my parents’ praise and was framed. I believe it still hangs in my childhood bedroom, which looks pretty much the same as it did thirty years ago.