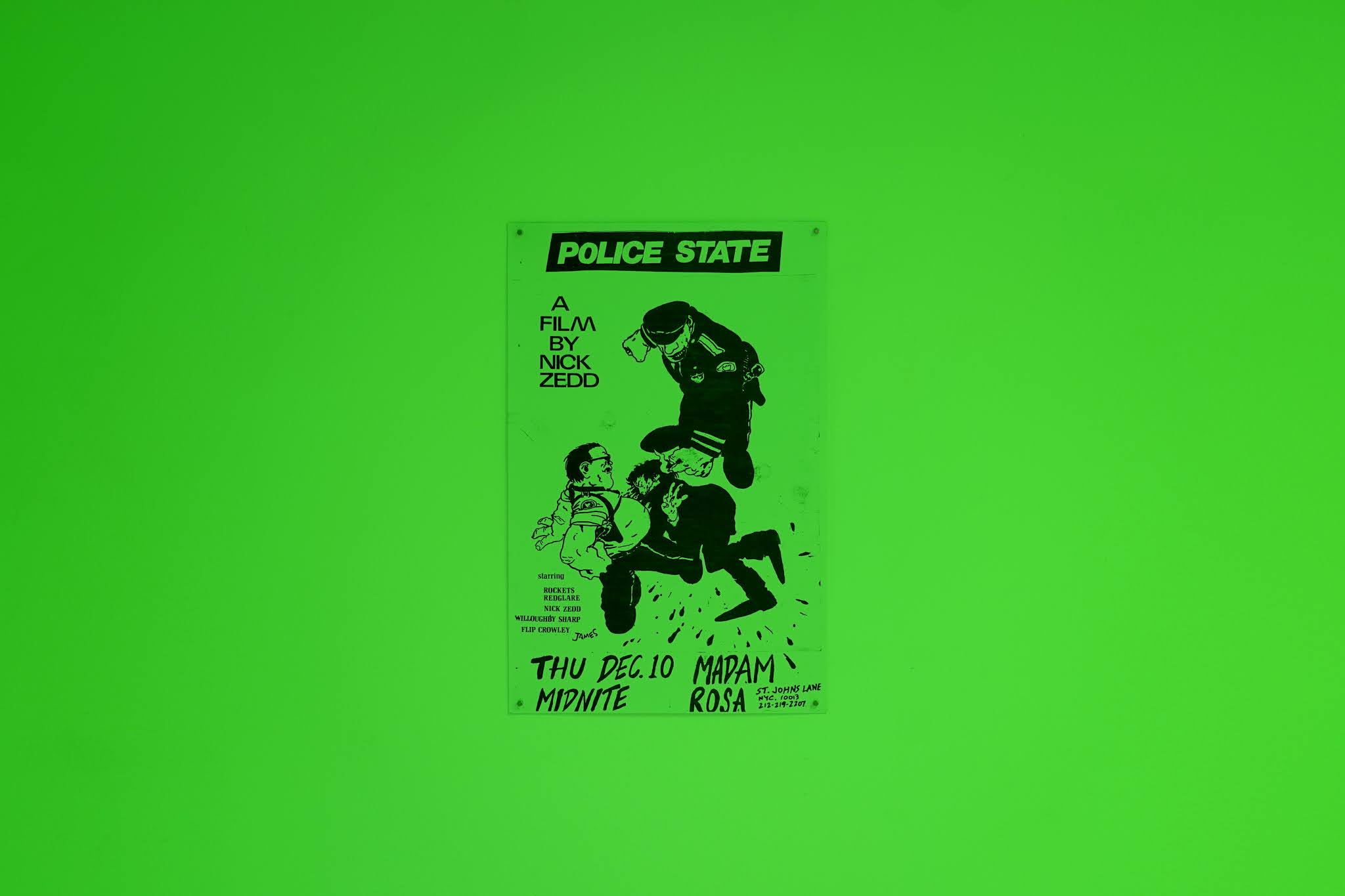 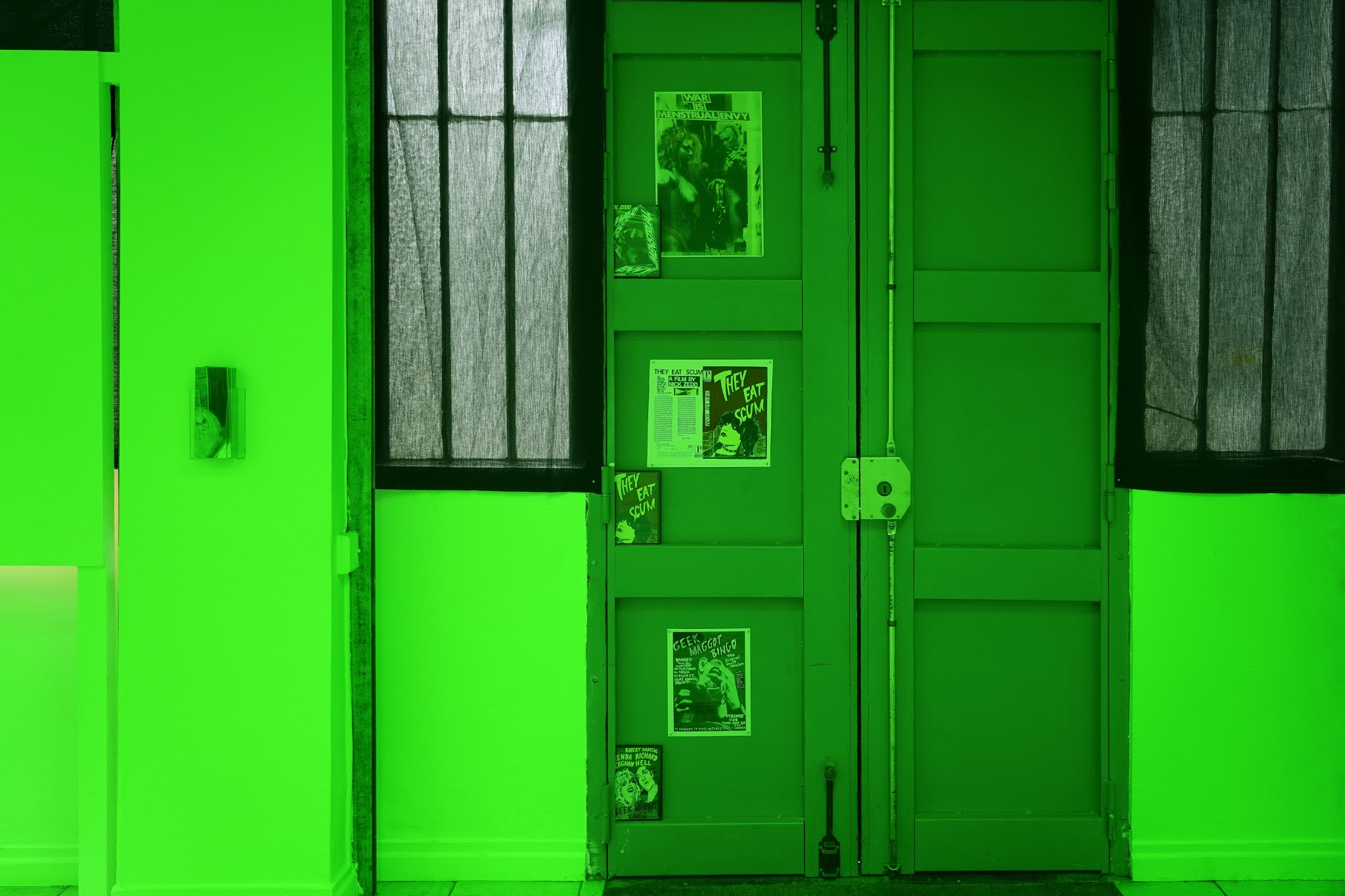 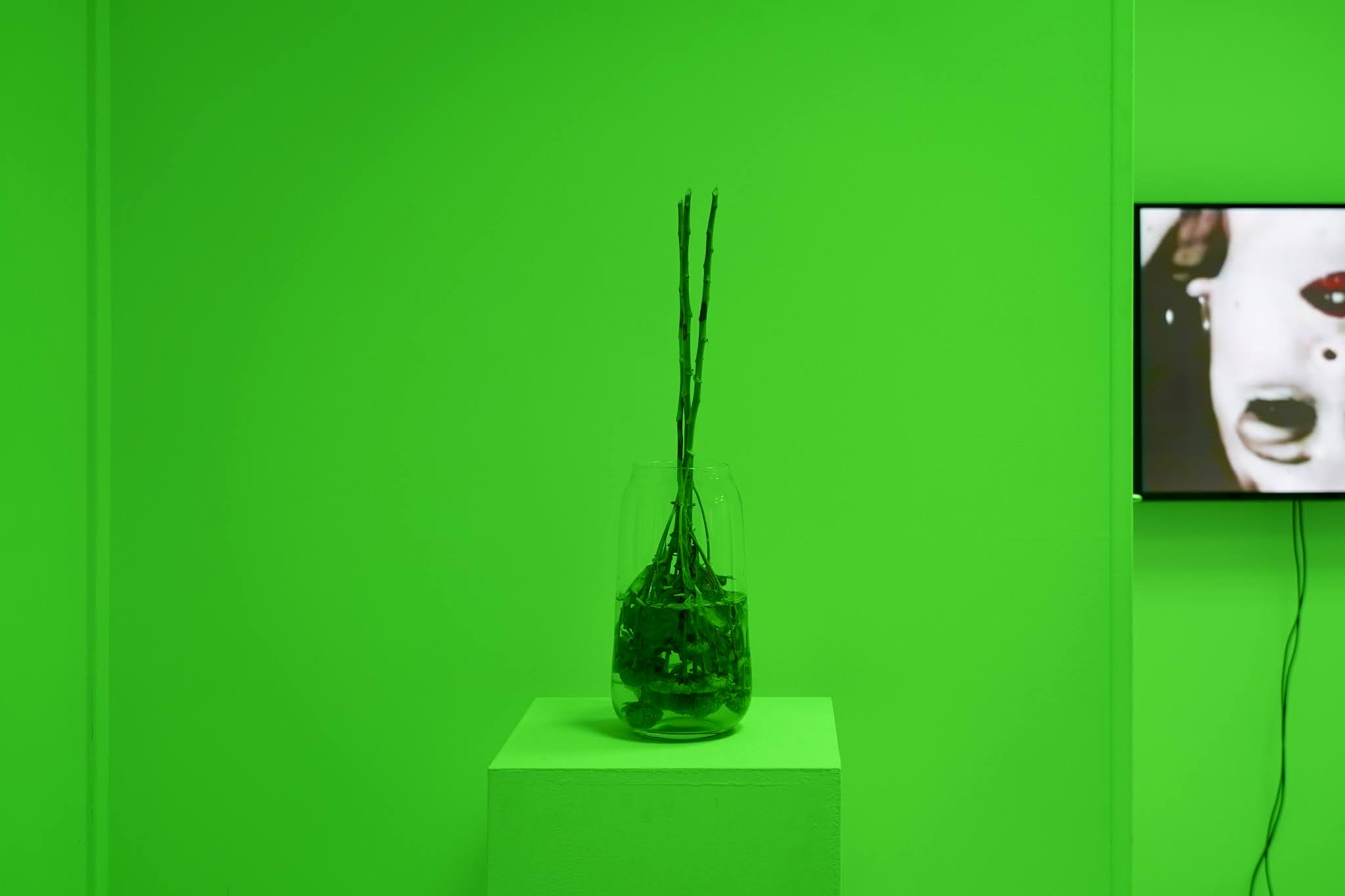 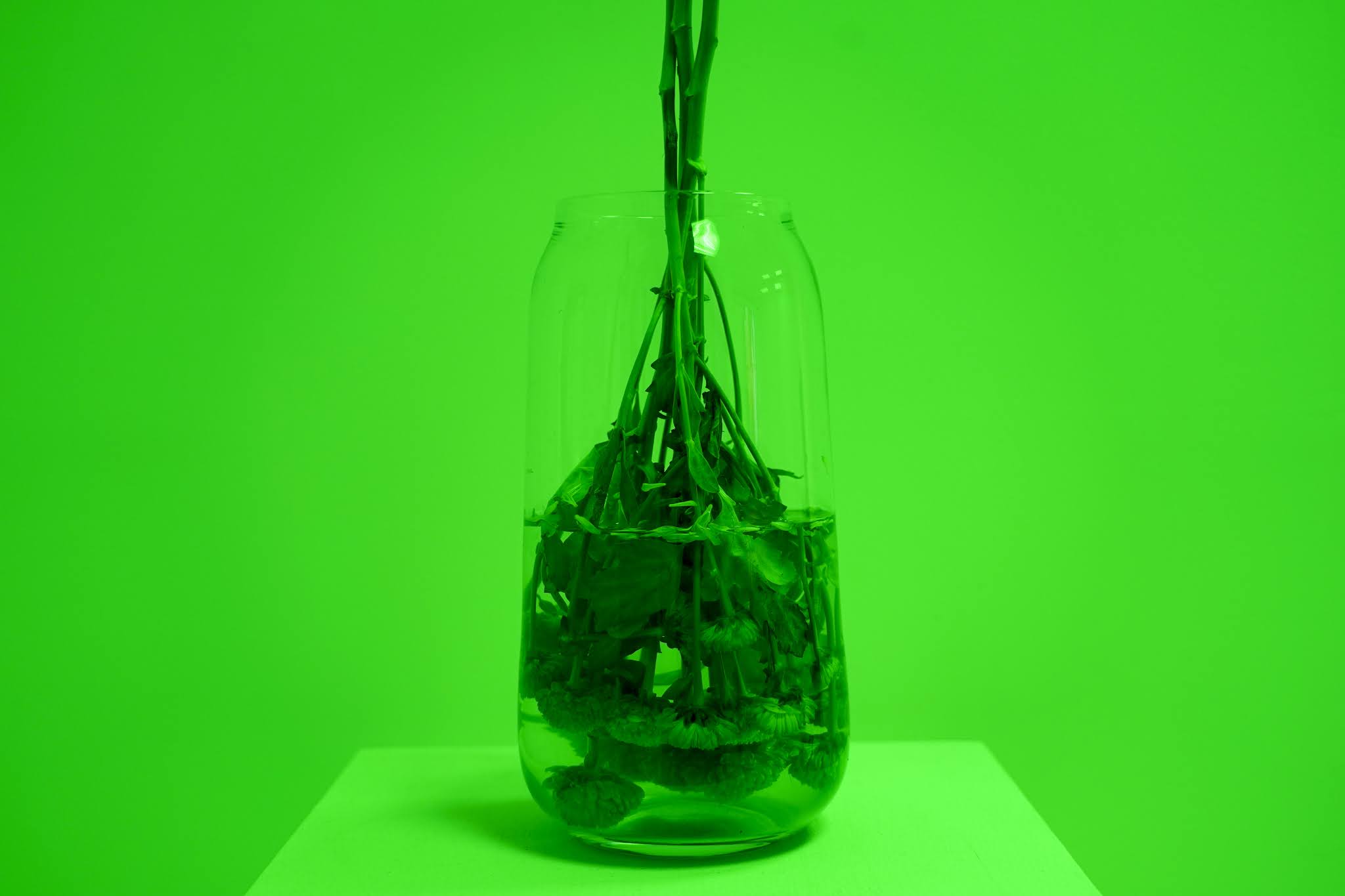 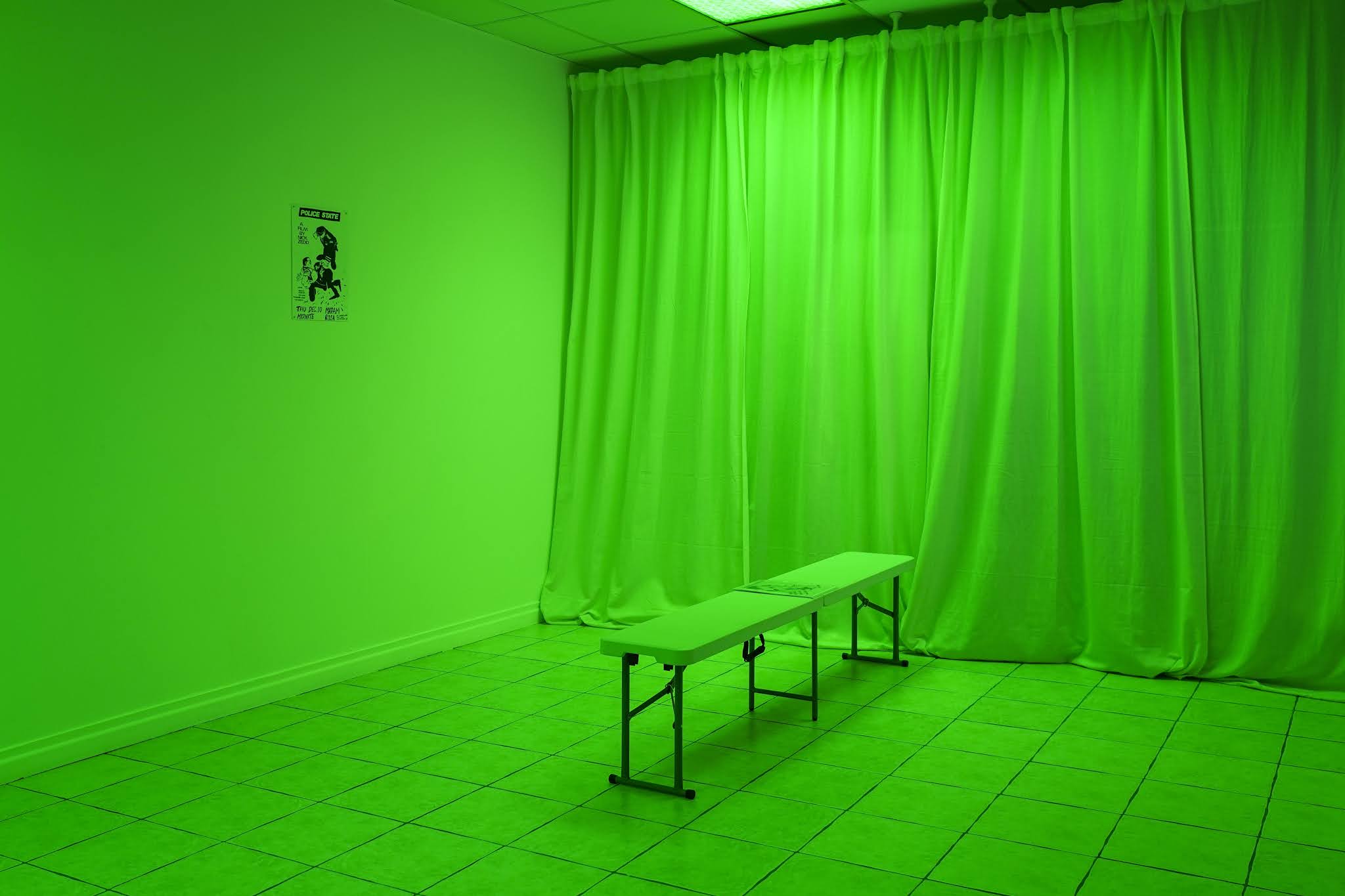 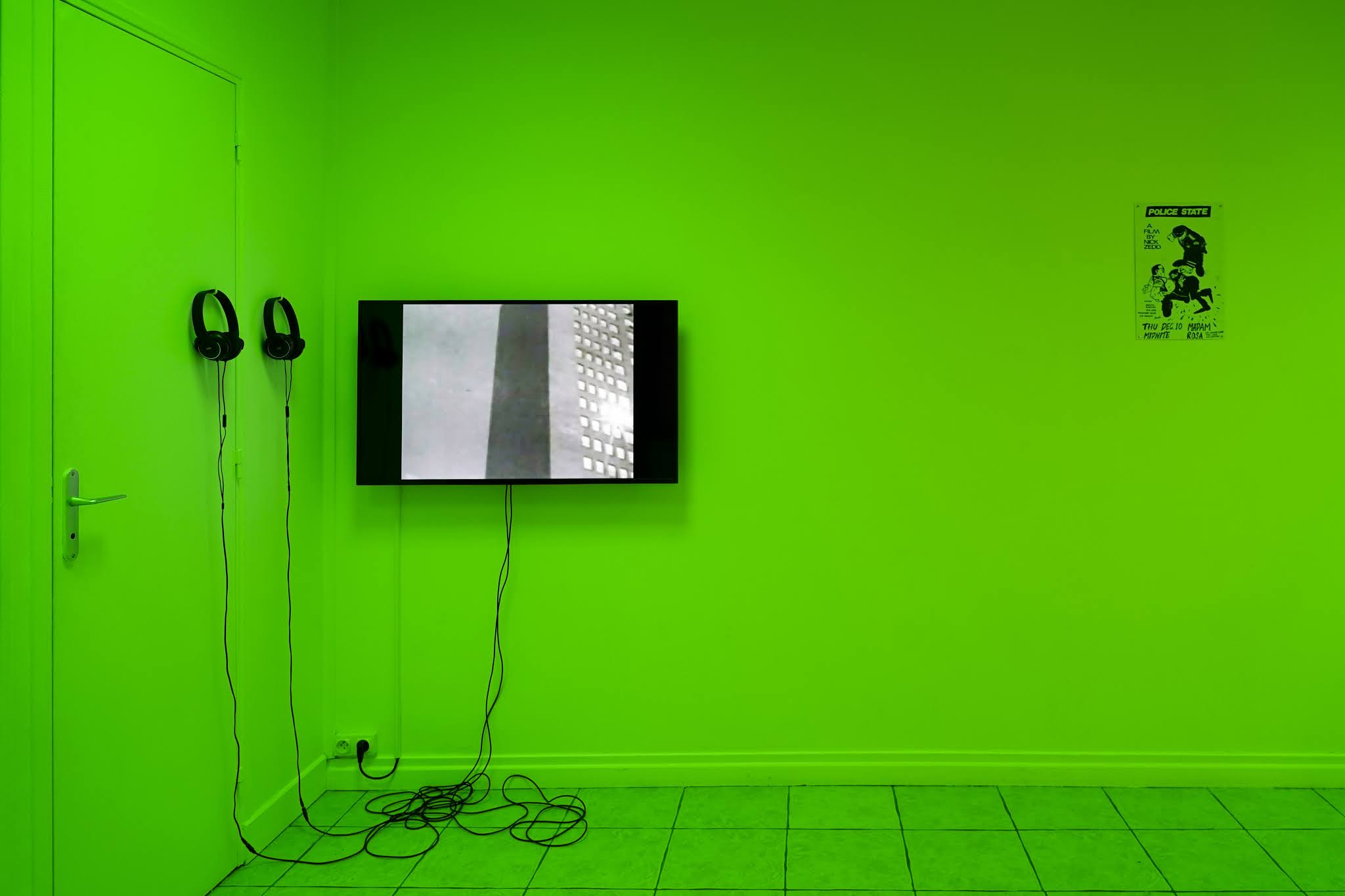 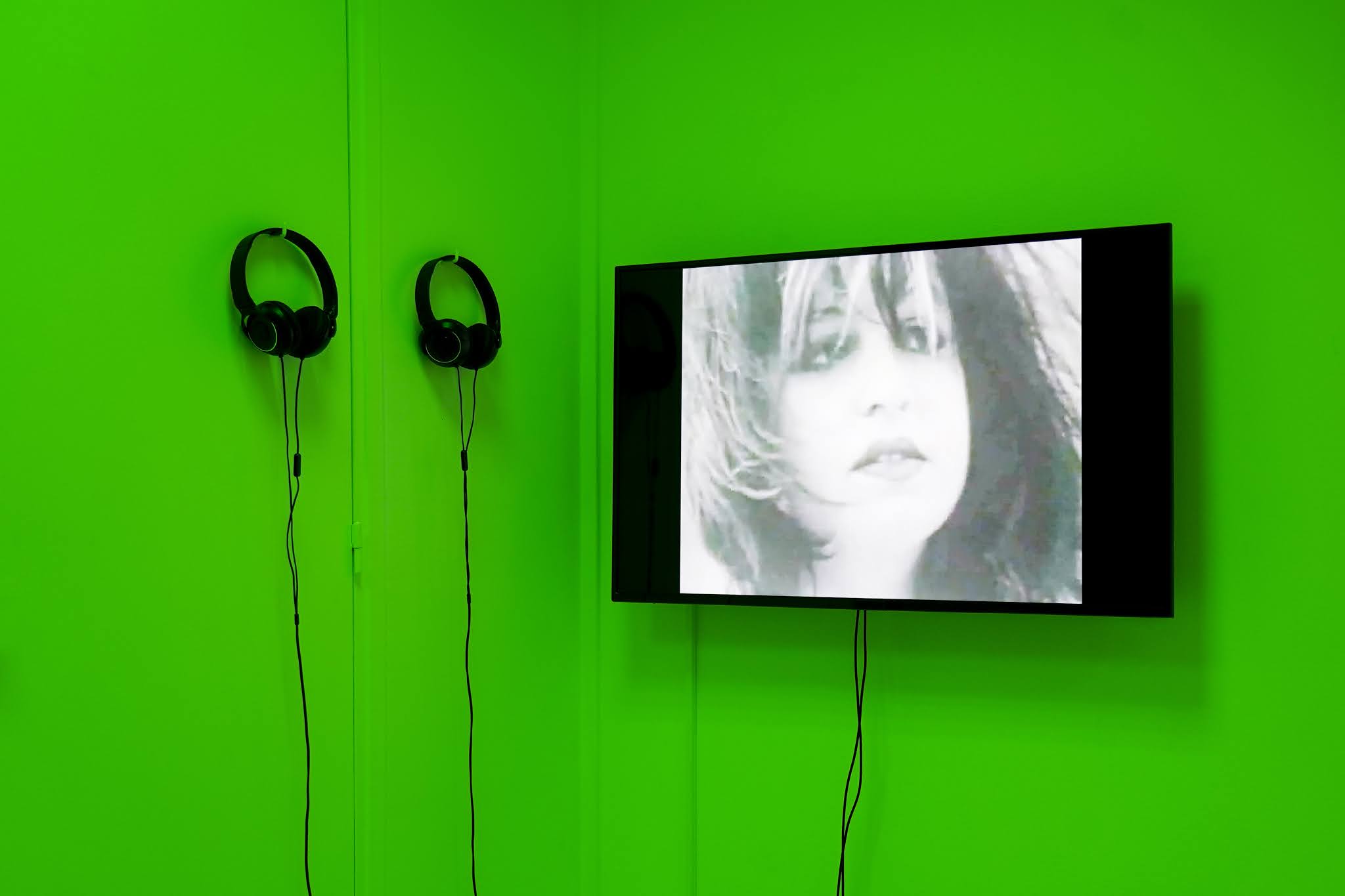 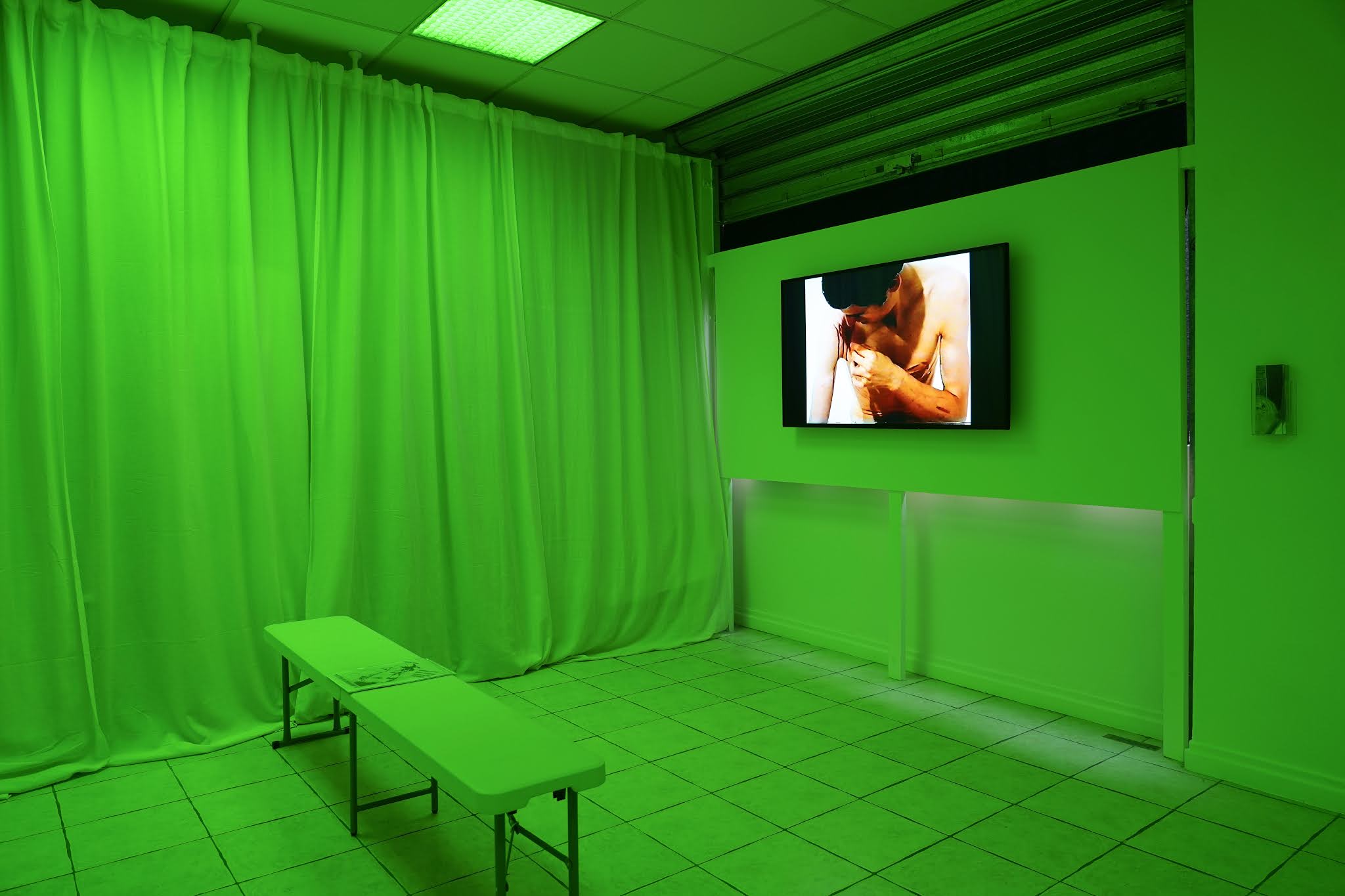 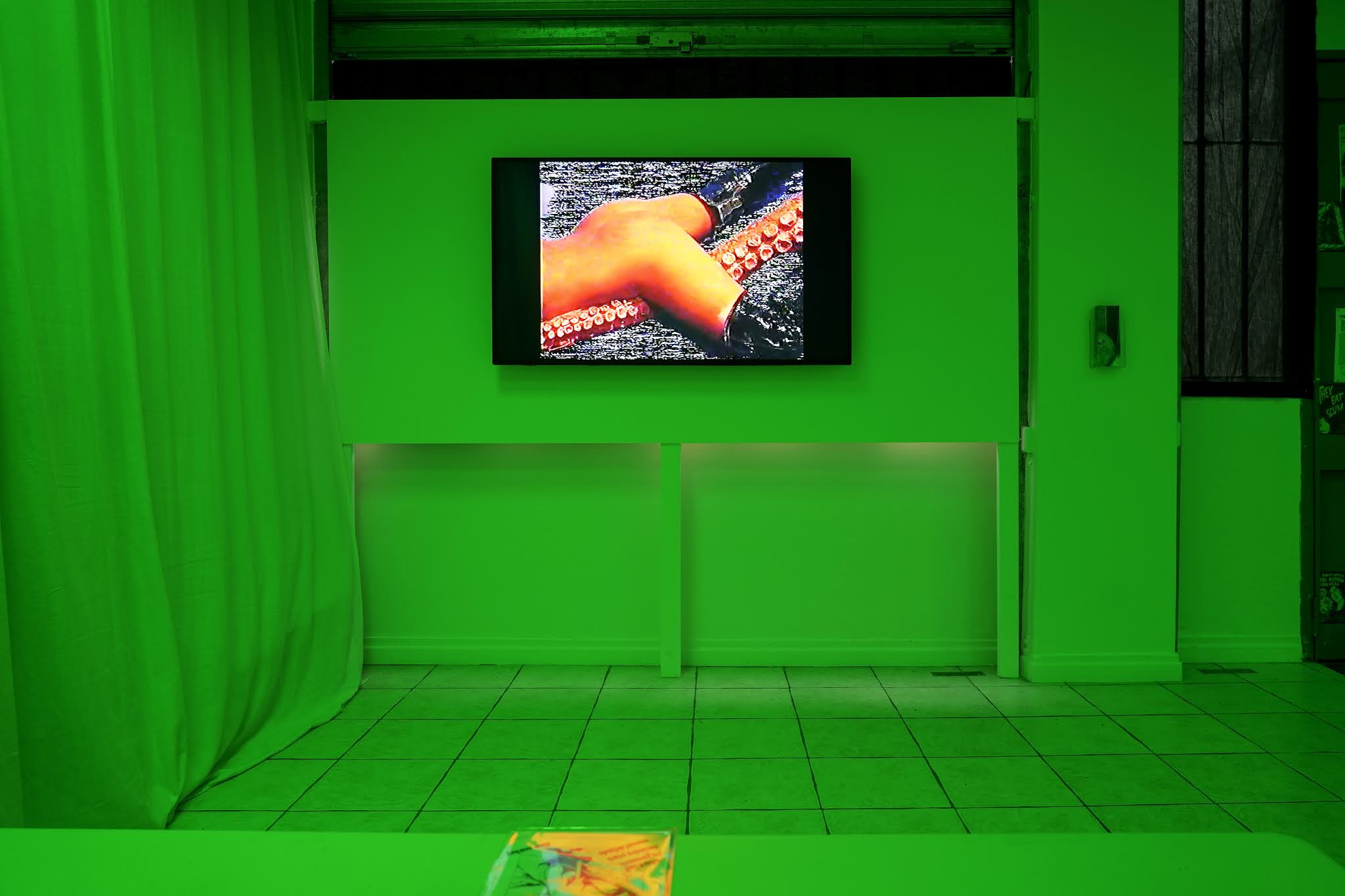 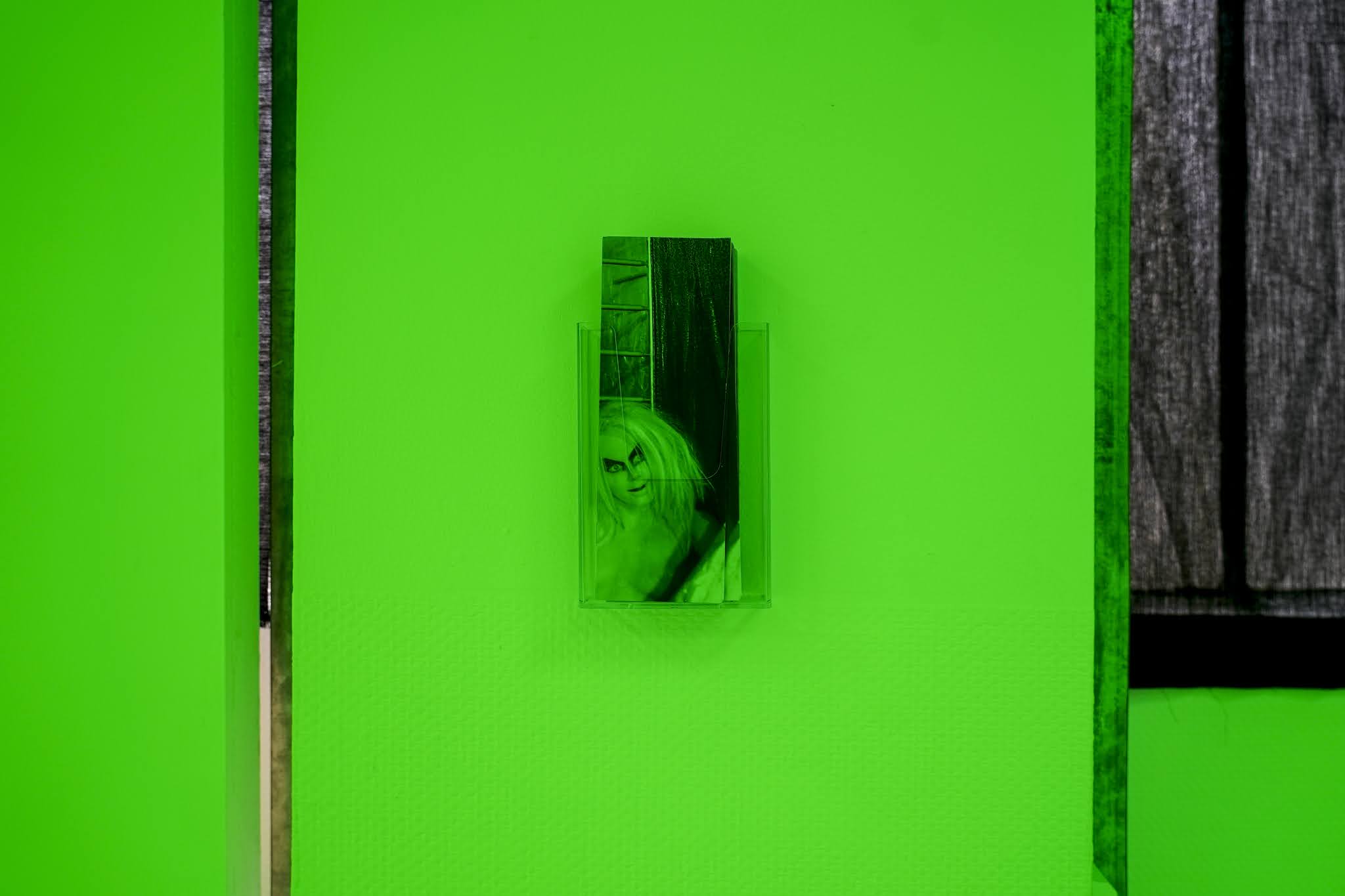 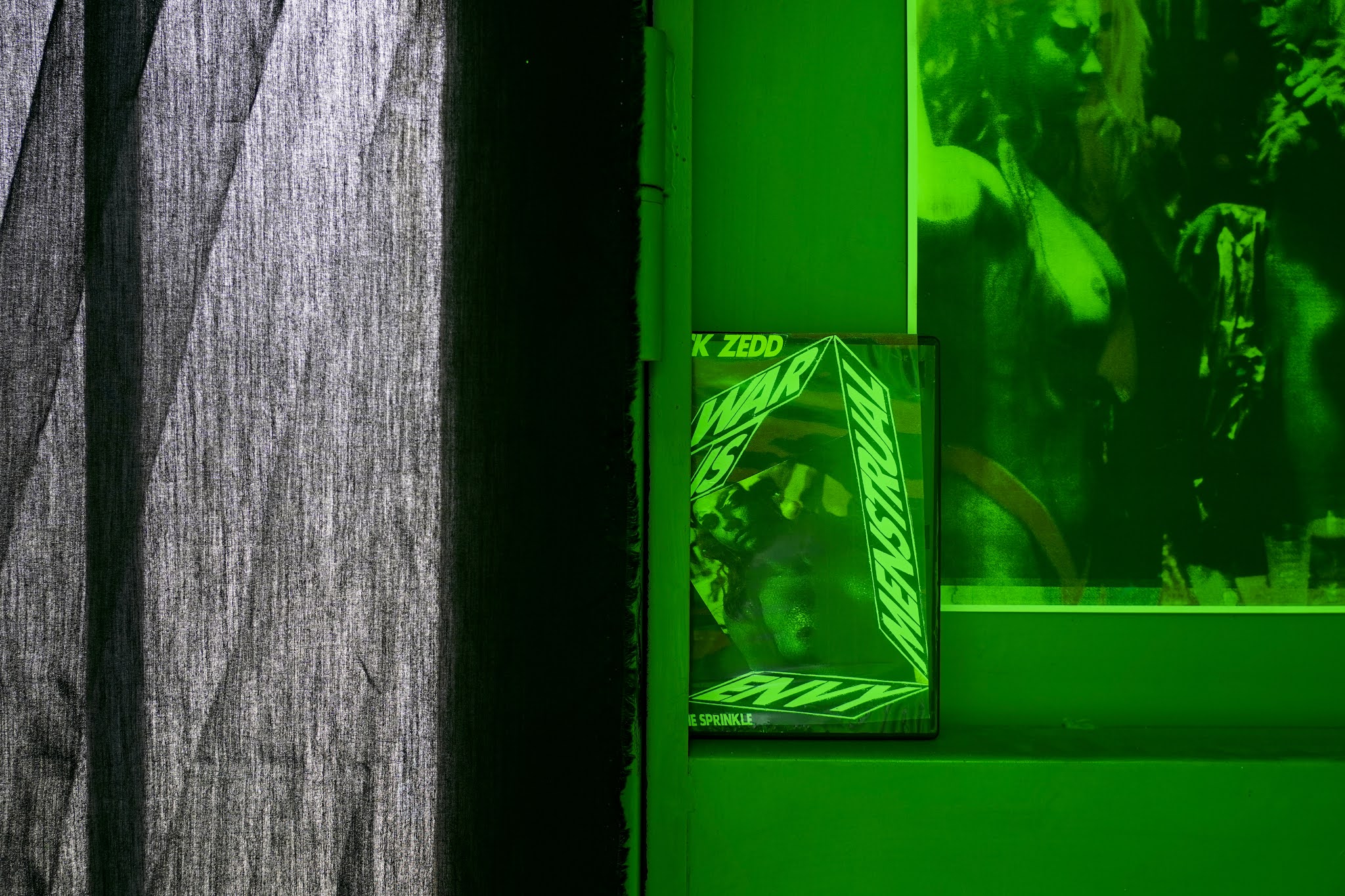 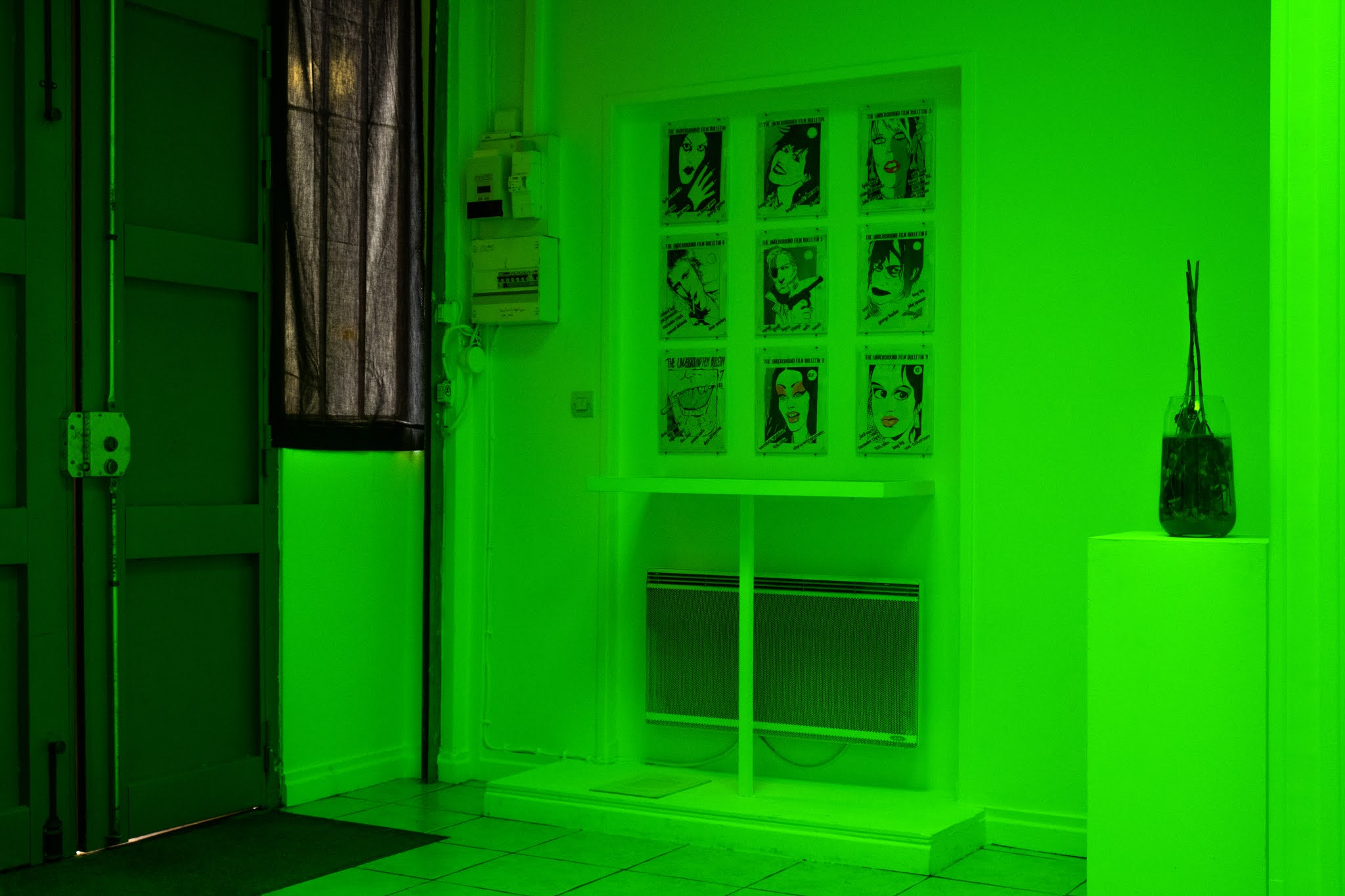 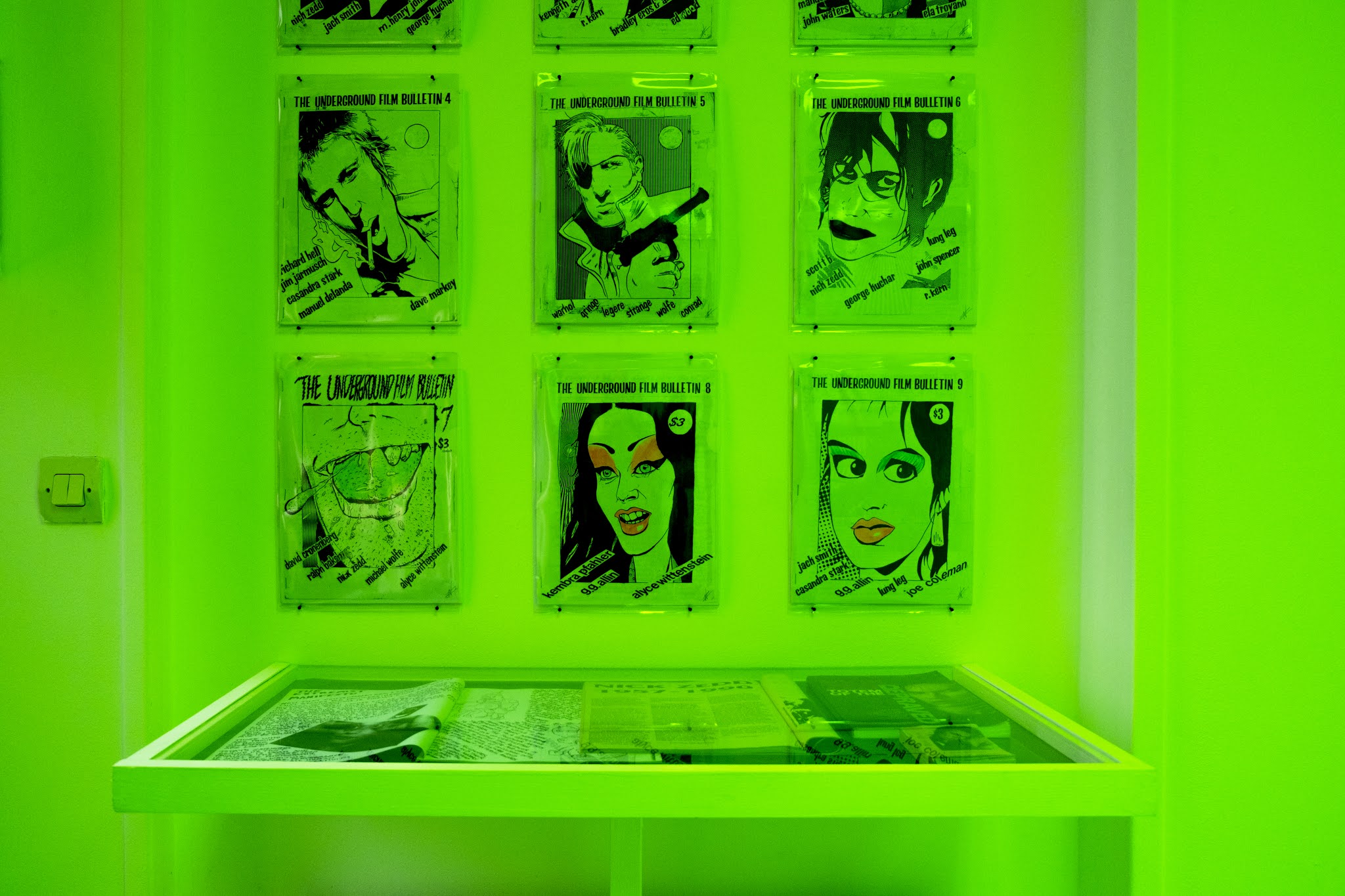 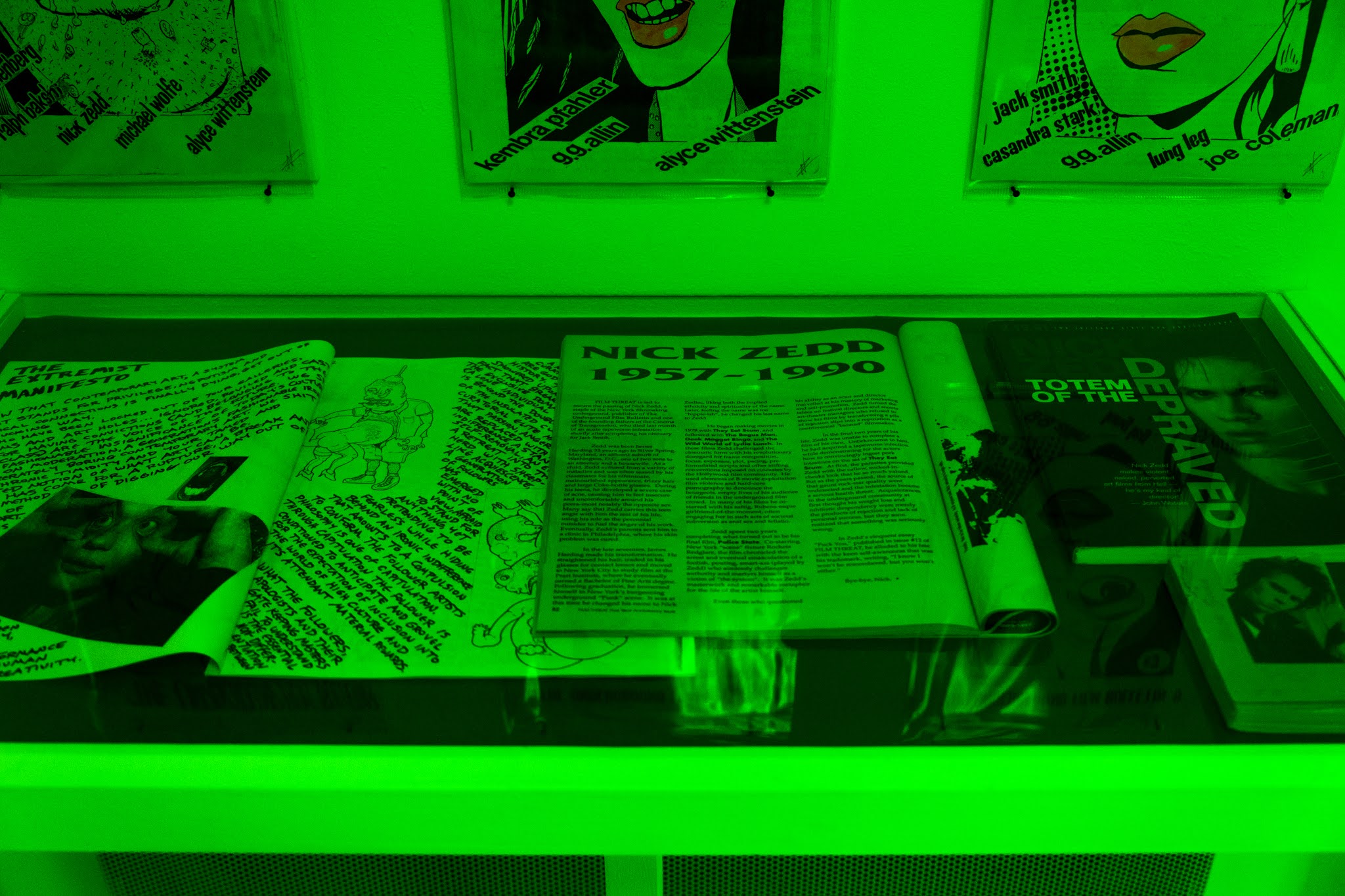 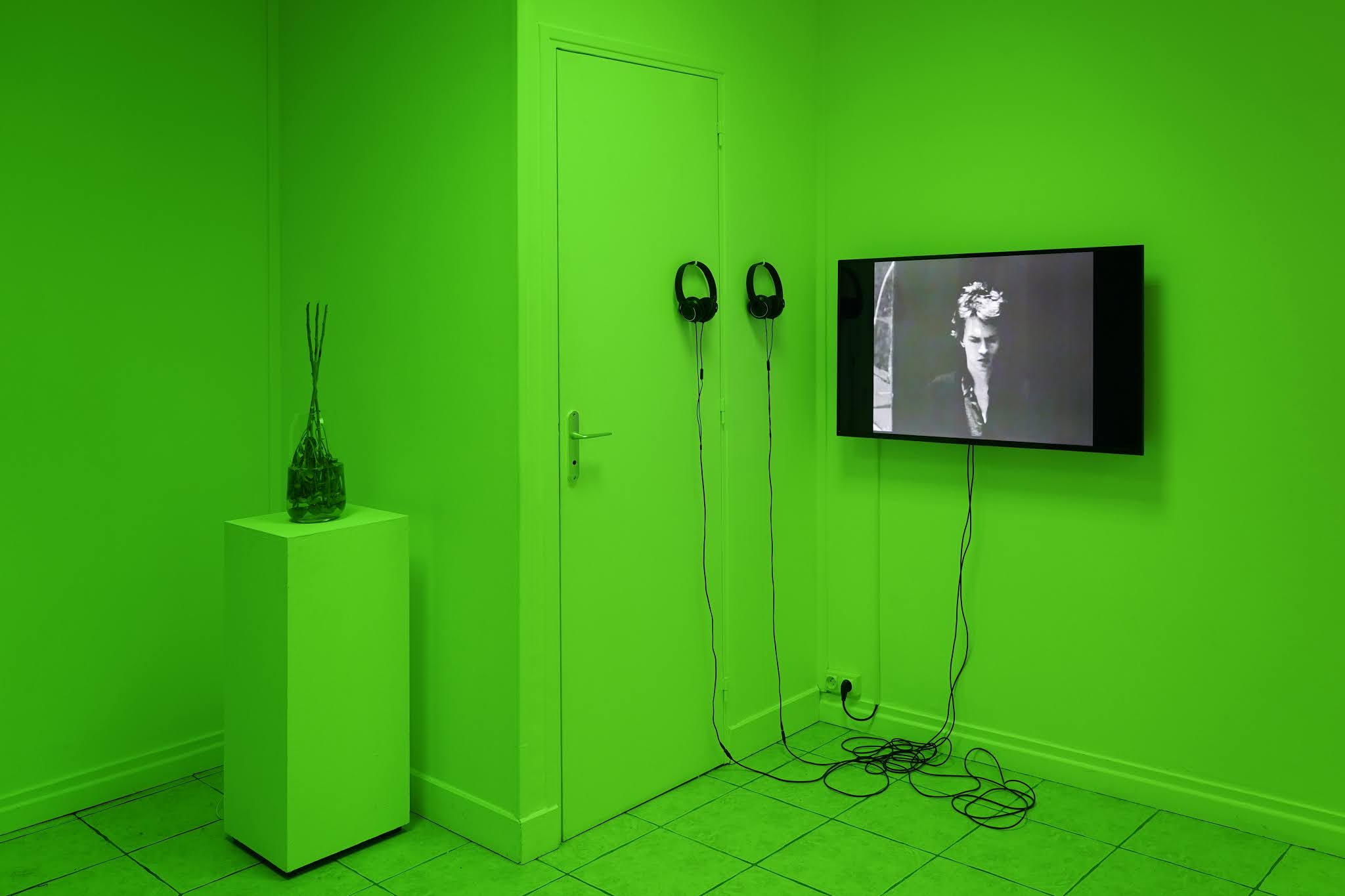 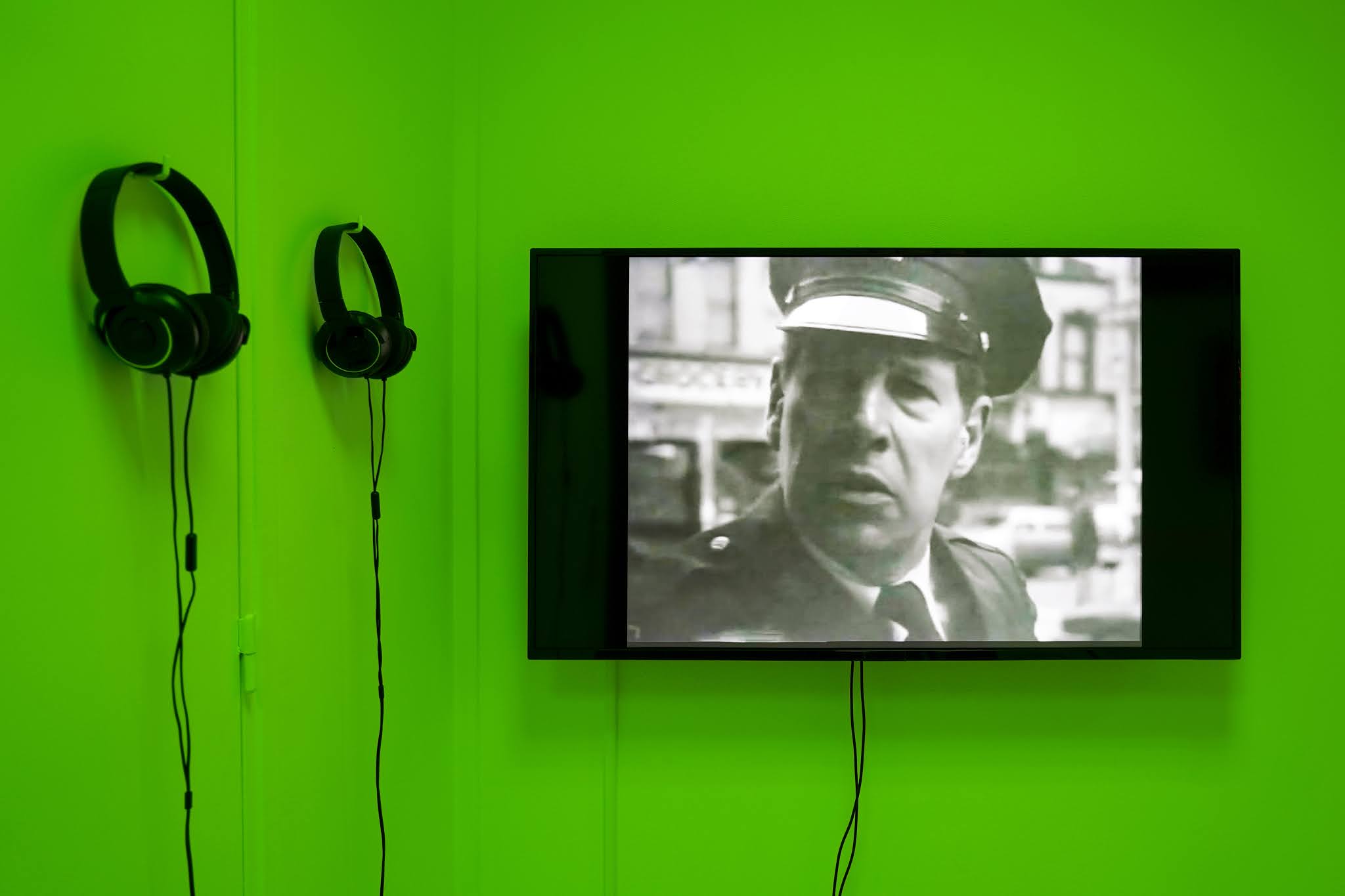 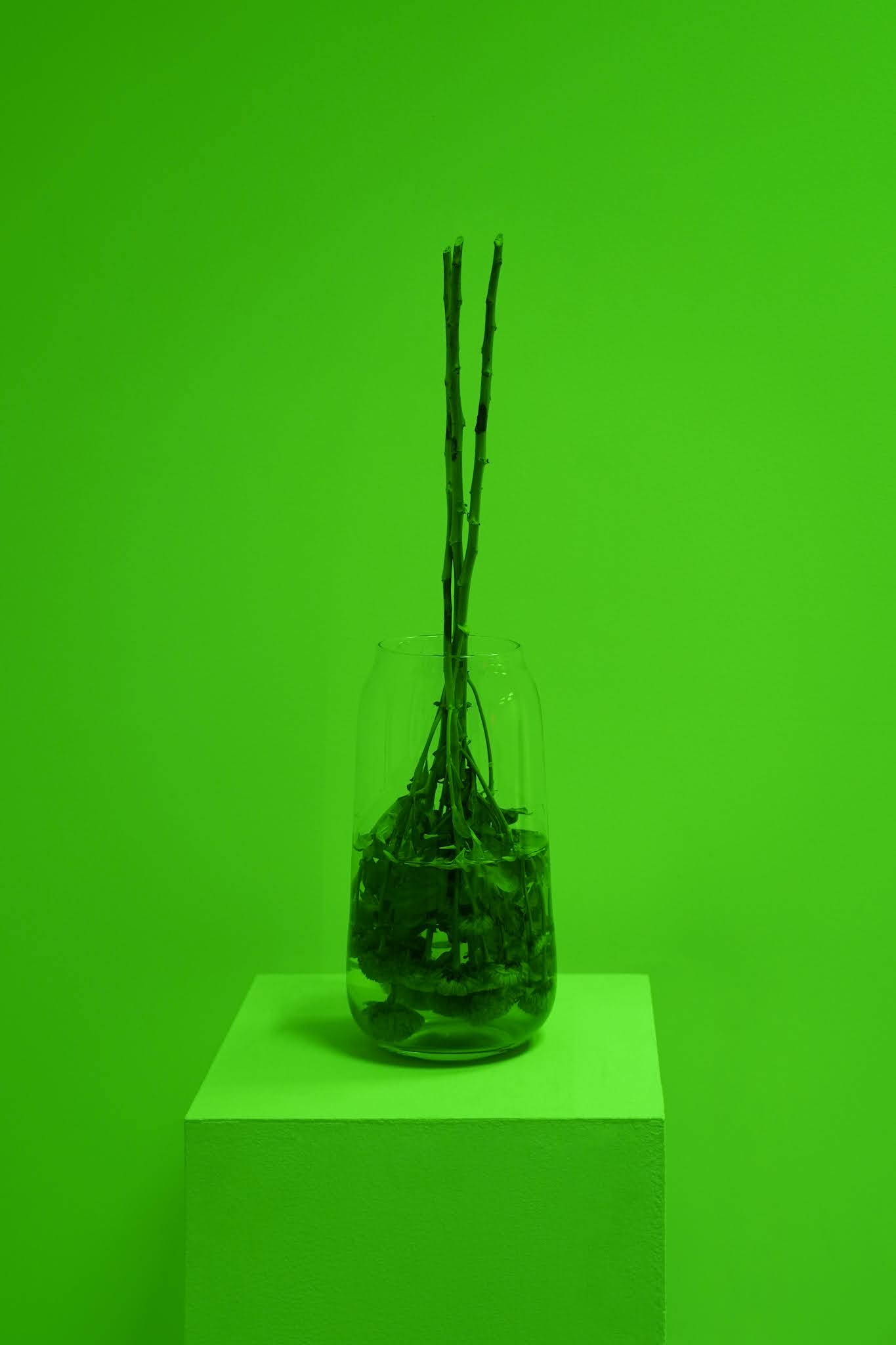 All images courtesy and copyright of Nick Zedd and Goswell Road.

We violate the command and law that we bore audiences to death in rituals of circumlocution and propose to break all the taboos of our age by sinning as much as possible. There will be blood, shame, pain and ecstasy, the likes of which no one has yet imagined. None shall emerge unscathed. Since there is no afterlife, the only hell is the hell of praying, obeying laws, and debasing yourself before authority figures, the only heaven is the heaven of sin, being rebellious, having fun, fucking, learning new things and breaking as many rules as you can. This act of courage is known as transgression. We propose transformation through transgression – to convert, transfigure and transmute into a higher plane of existence in order to approach freedom in a world full of unknowing slaves.1

Goswell Road is proud to present the first solo exhibition of filmmaker Nick Zedd in Paris. Zedd is a self-exiled underground phenomenon, living in Mexico City since 2011, after selling his archives to Fales Library NYU for their ‘Downtown Collection’ and quitting New York - citing the end of counterculture due to market forces - the city he had called home since 1976.

Our movement achieved pariah status by virtue of our unrelenting attacks on dominant culture using the cheapest available tools. We proved that amateurs have more integrity than professionals and those who ape technical proficiency at the expense of authenticity show what pussies they are. That still pisses off a lot of people. Our work is exploitable to future generations immersed in the big simulation that passes for life on this prison planet.2

A fierce defender of the amateur and the founder of the Cinema of Transgression movement, Zedd published and edited the Underground Film Bulletin from 1984 to 1990 writing under various pseudonyms and publishing the self-penned manifesto that defined the movement of loose-knit like-minded filmmakers and artists using shock value and black humour in their work, including Kembra Pfahler, Richard Kern, Tessa Hughes Freeland, Lung Leg and Lydia Lunch.

The exhibition features a selection of Zedd’s films including Police State (1987), Why do you Exist (1998), Go to Hell (1984) and highlights the epic War is Menstrual Envy (1992), one of his most challenging films, banned in several countries, in its entirety, the audio soundtracking the exhibition.

A lot of the time the censorship was self-imposed by the people who ran the shows. They were terrified to show genitals or something... People that are afraid to take chances - that bothers me... In Oslo, Norway, when we showed my films I always had to make sure there was an exit in the projection booth, so we could climb down the fire escape in case the cops came to bust us.3

Step inside the perpetual exit sign, a space outside of time and place.

Nick Zedd (born 1956) is an American filmmaker and author based in Mexico City.