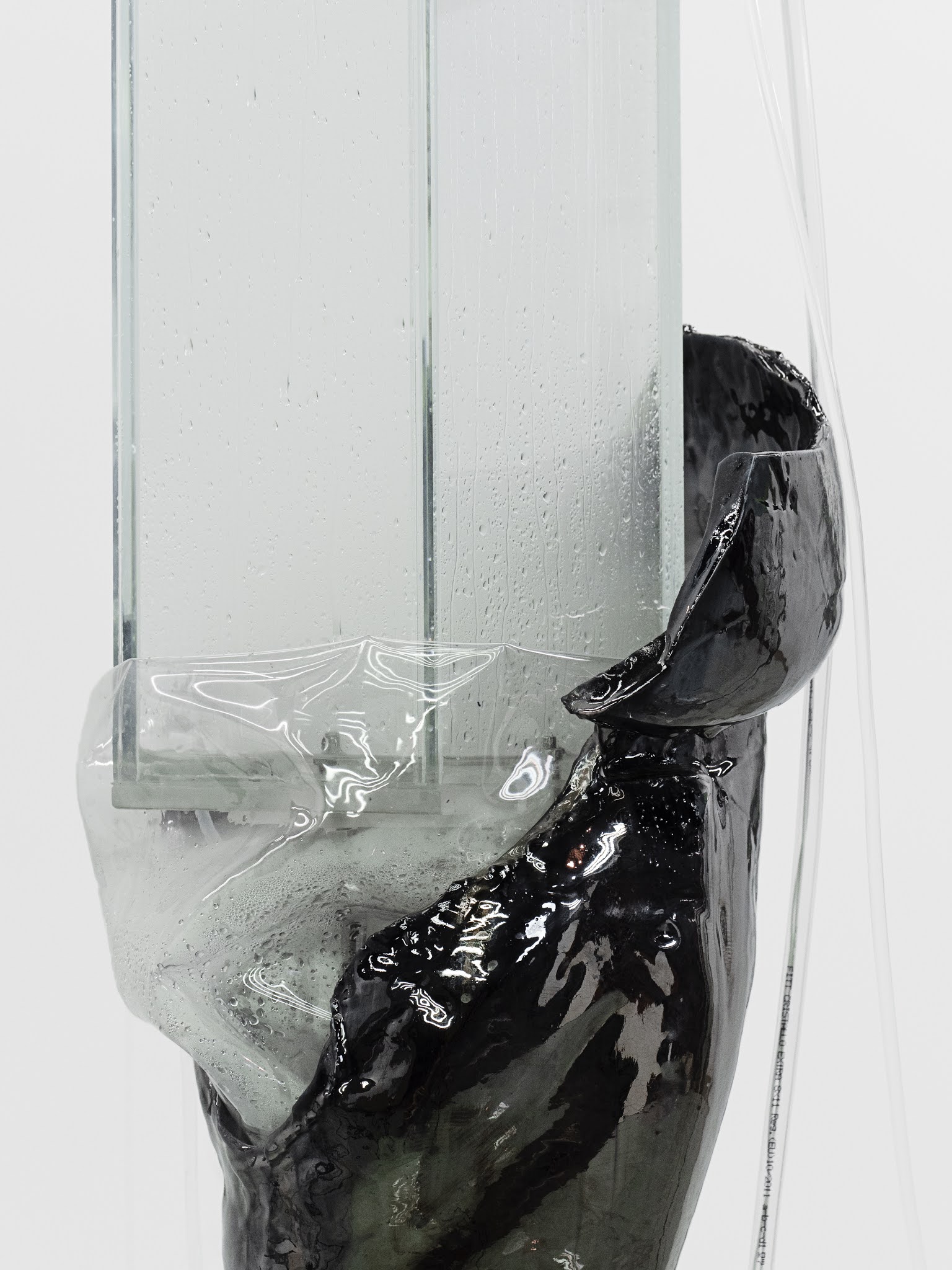 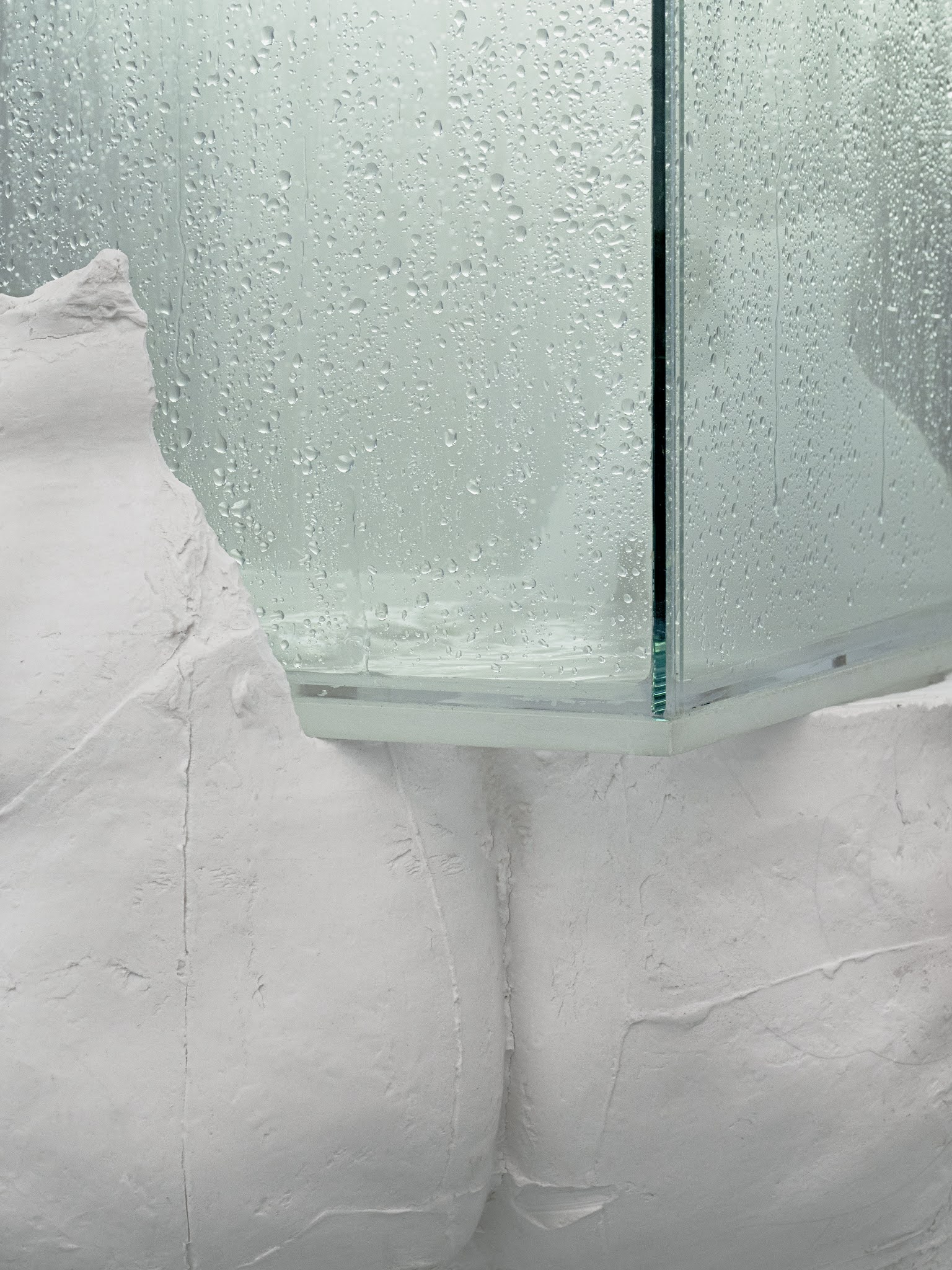 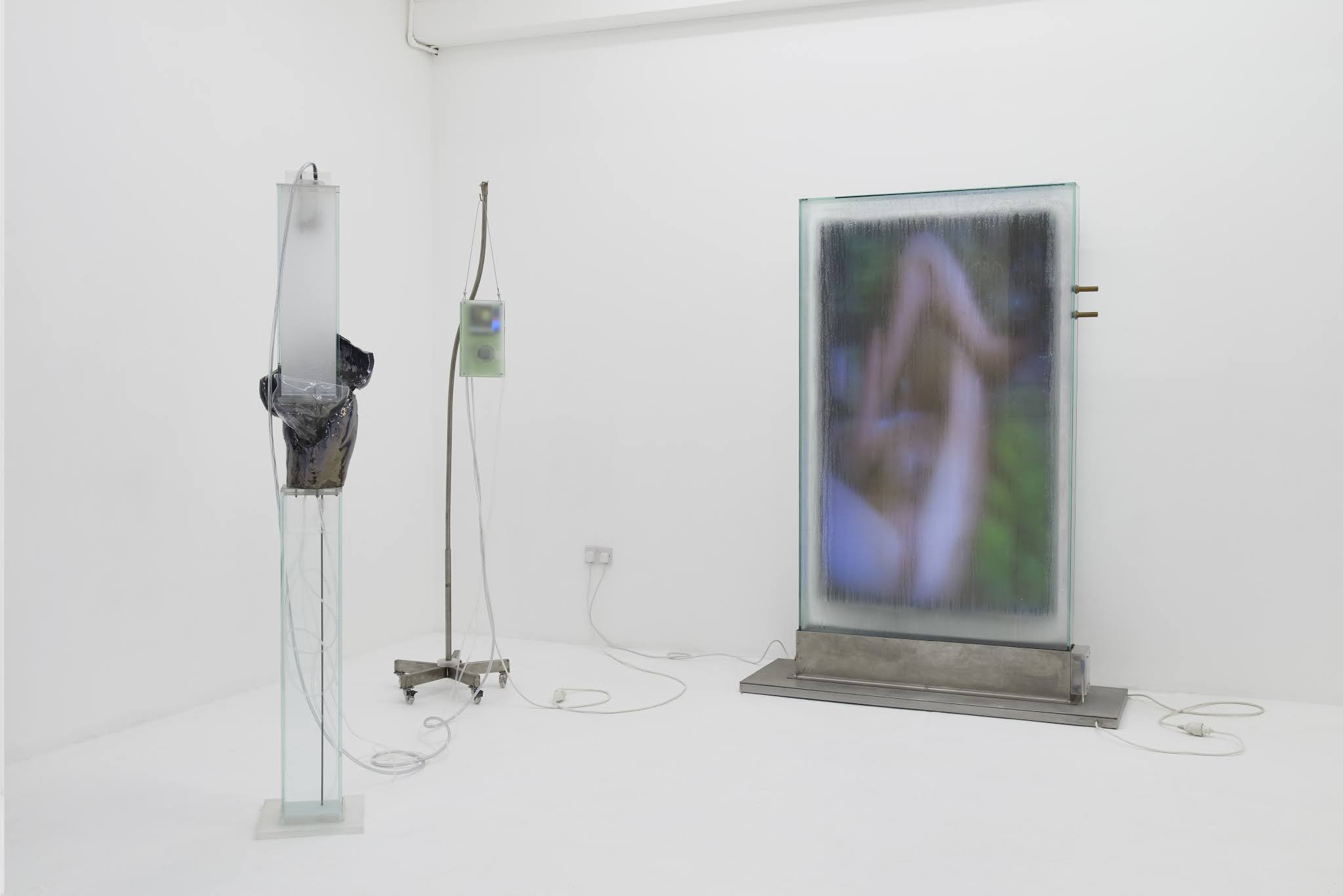 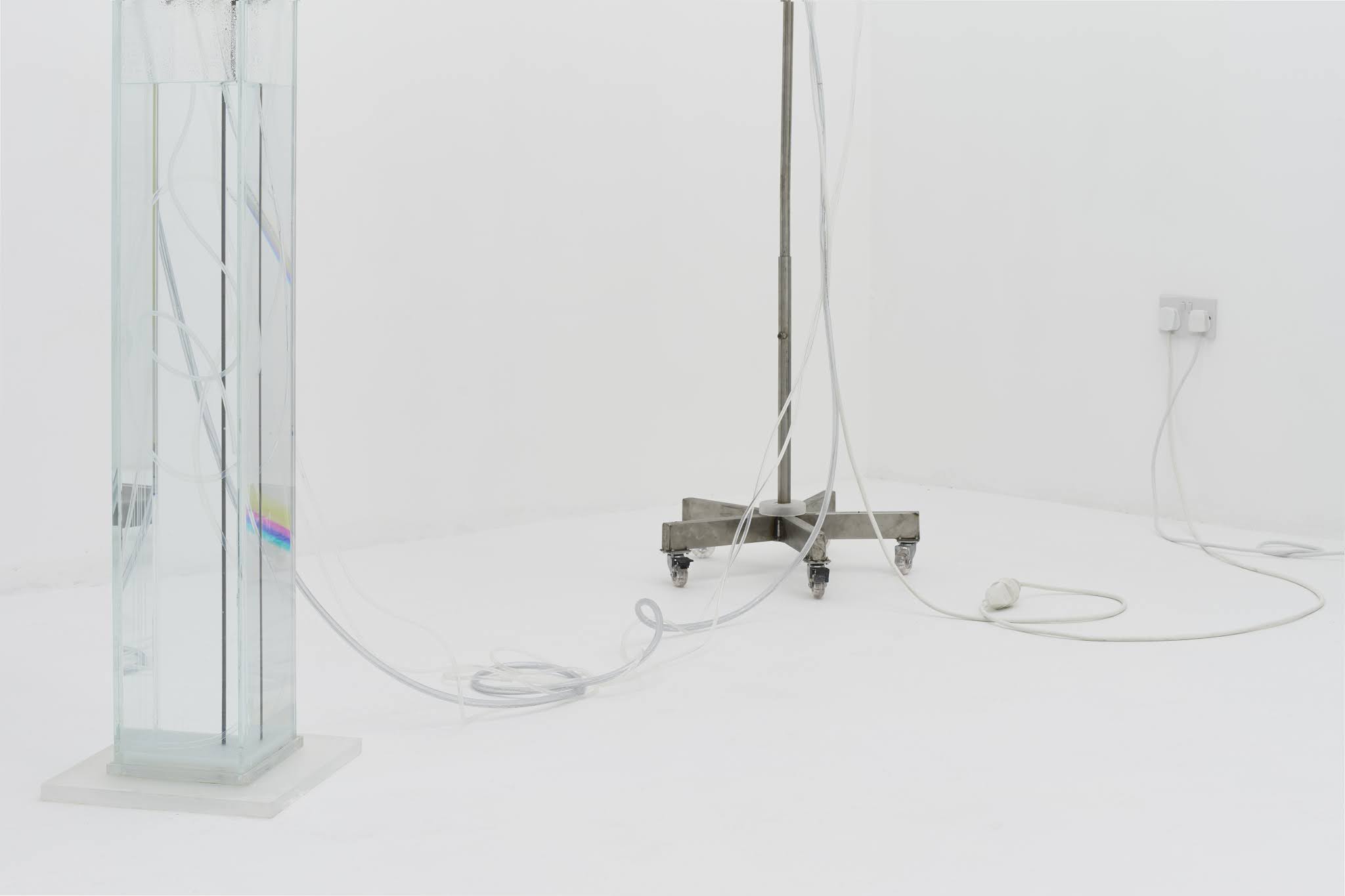 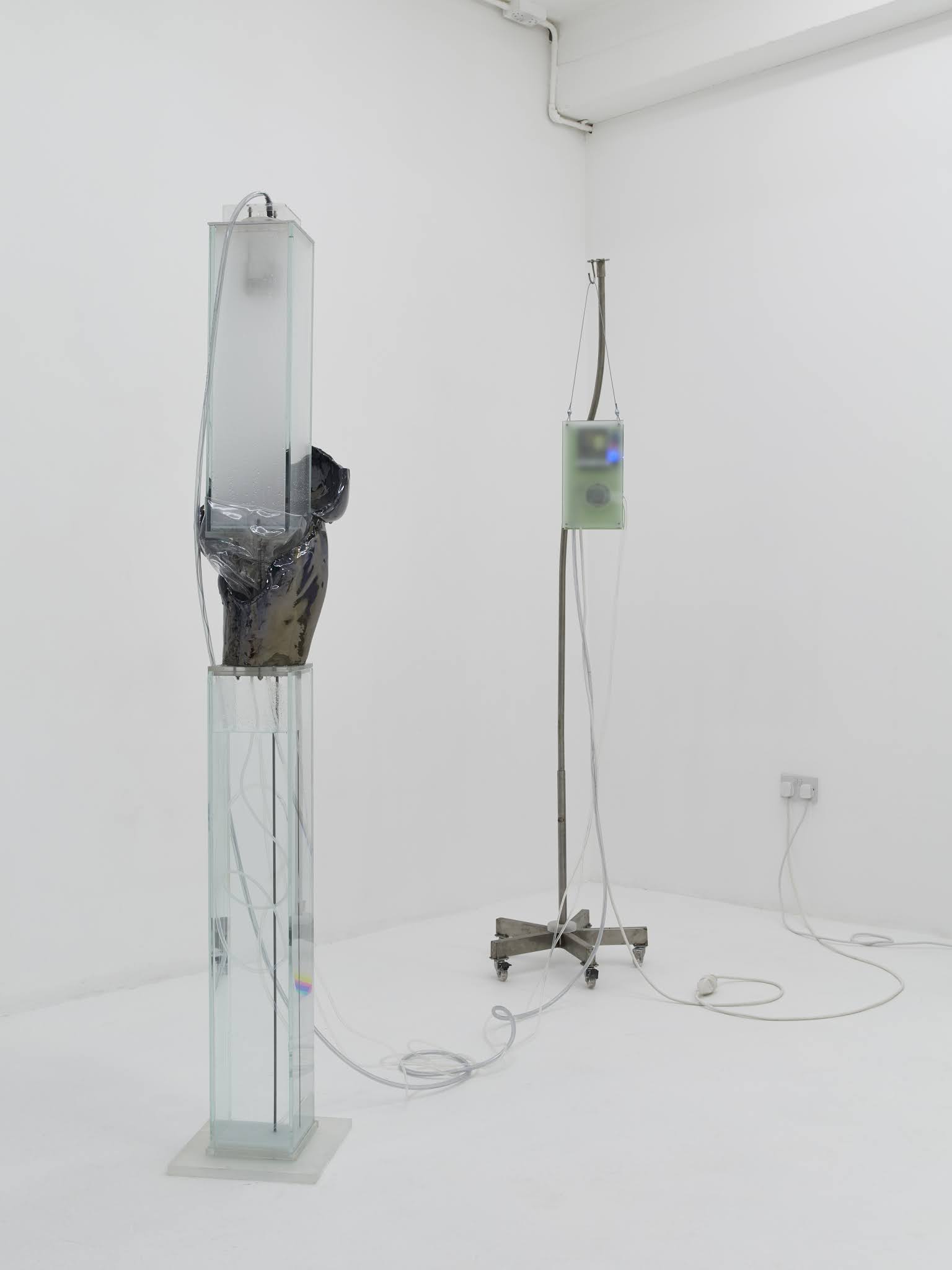 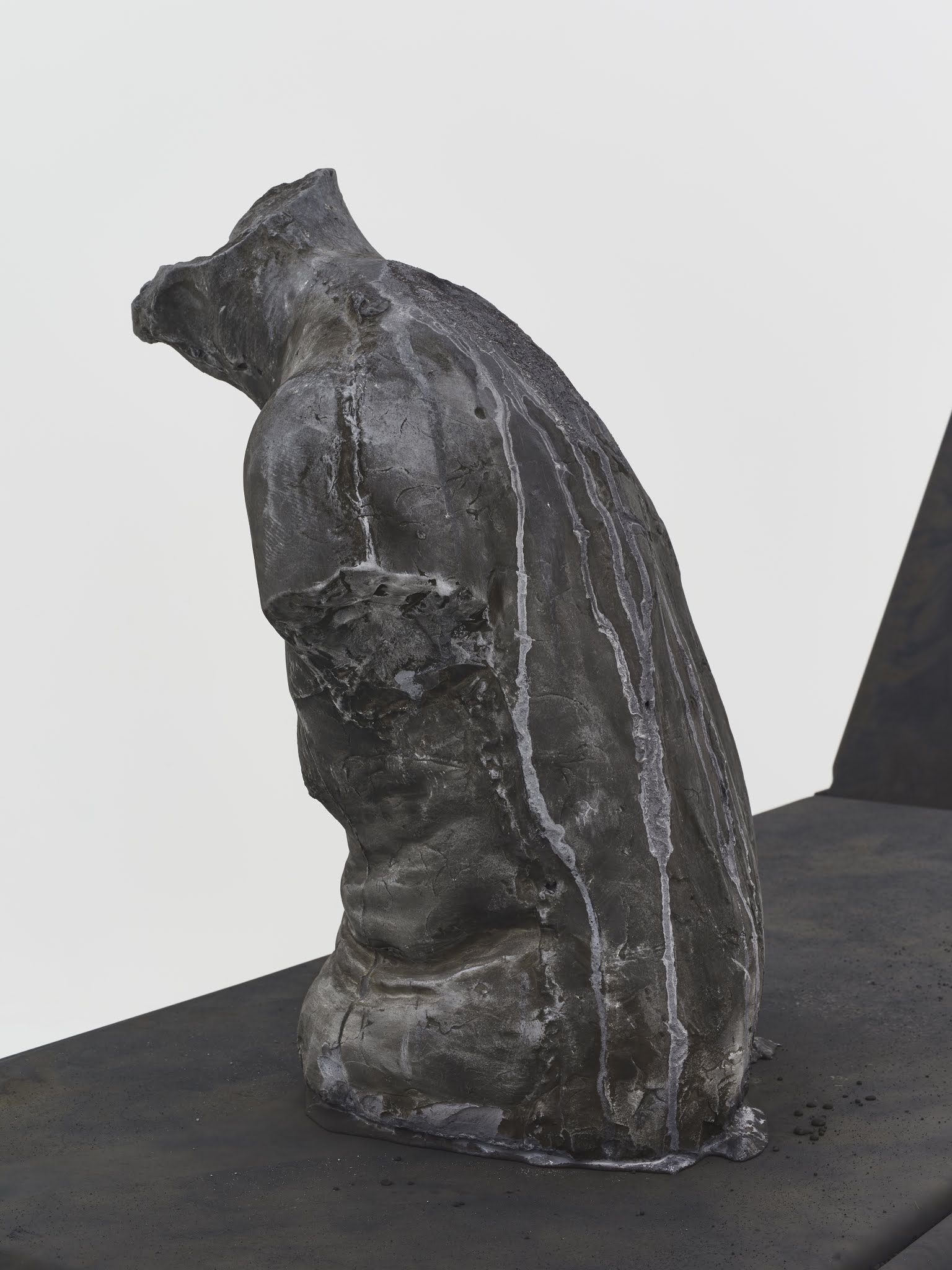 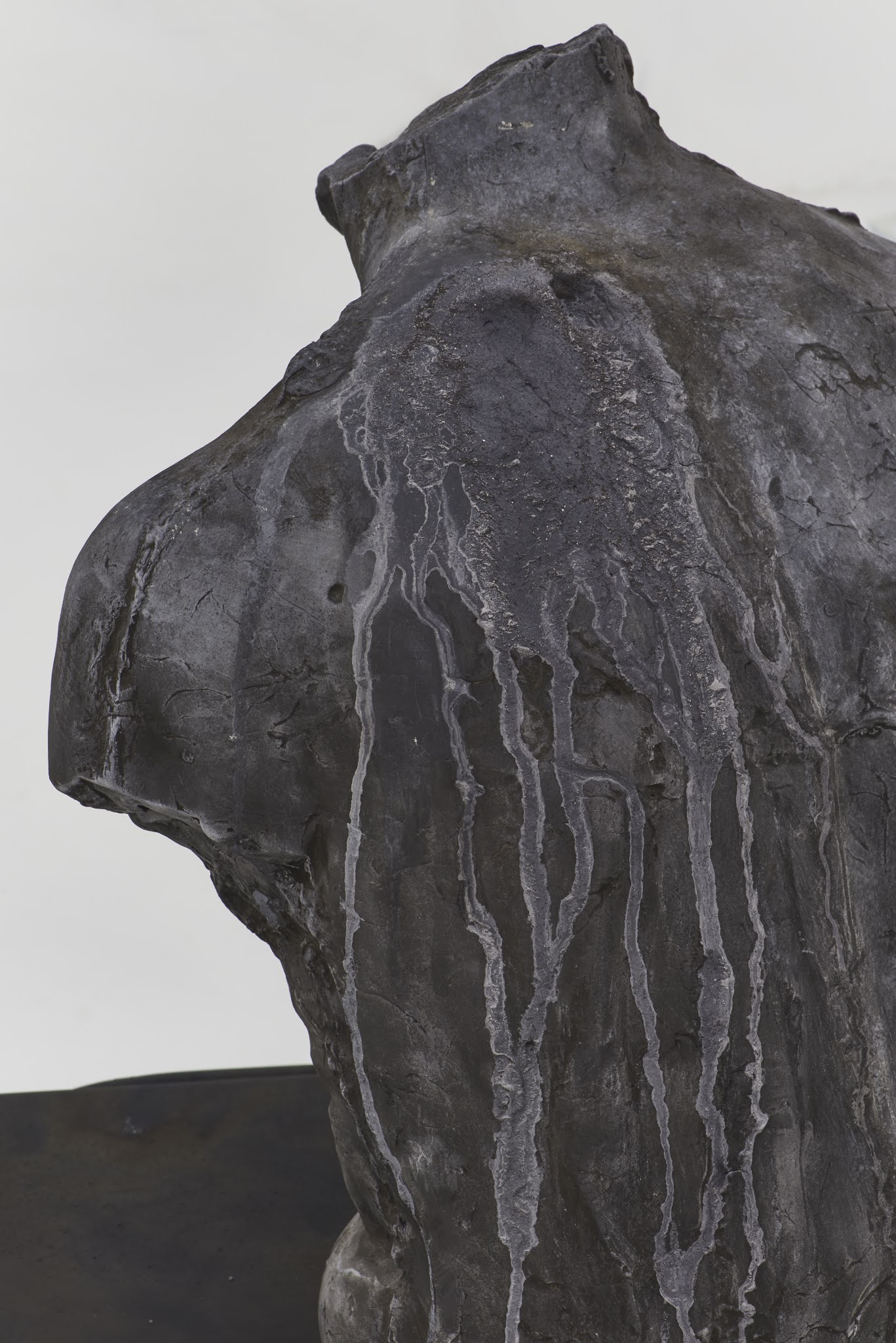 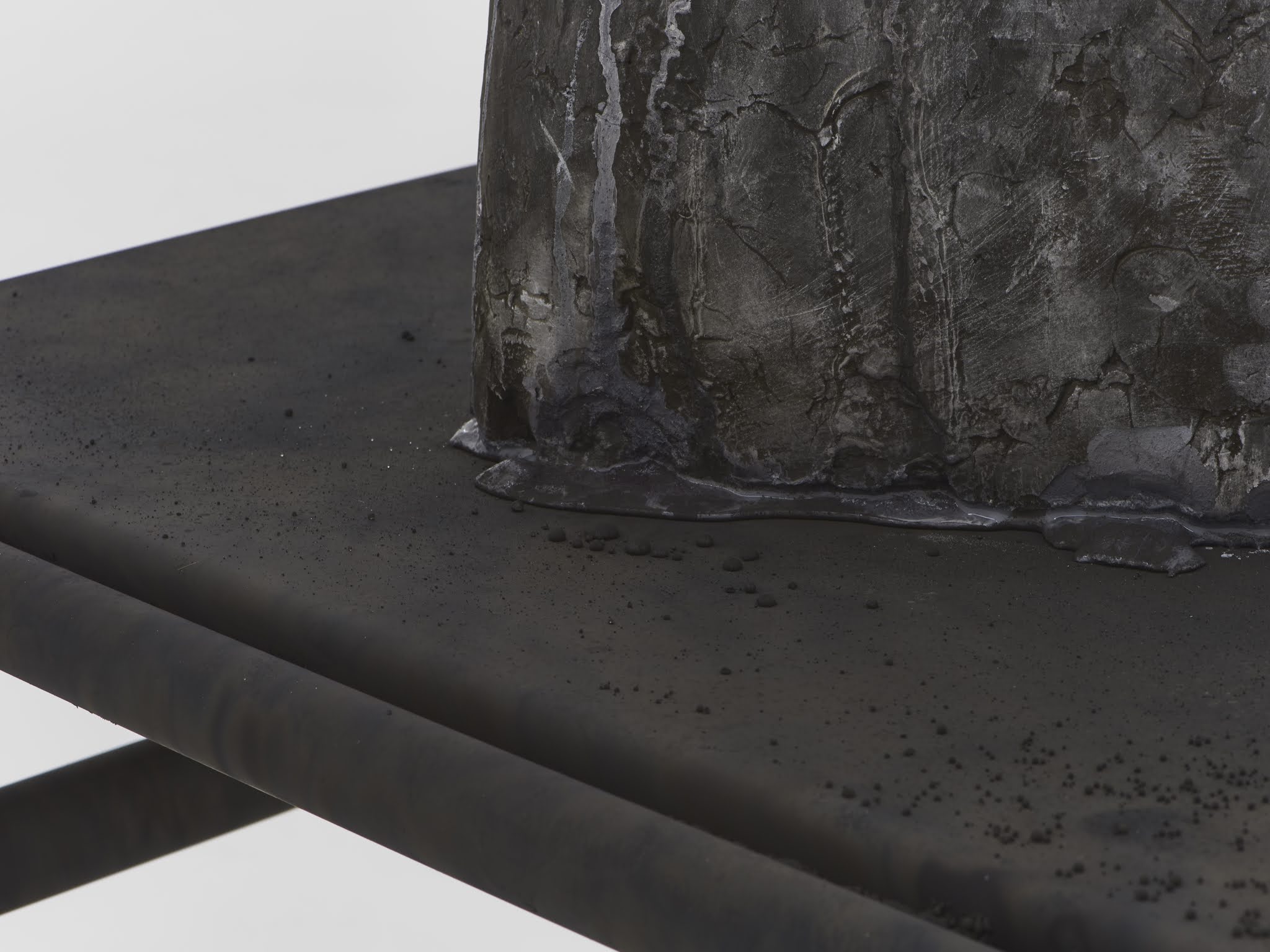 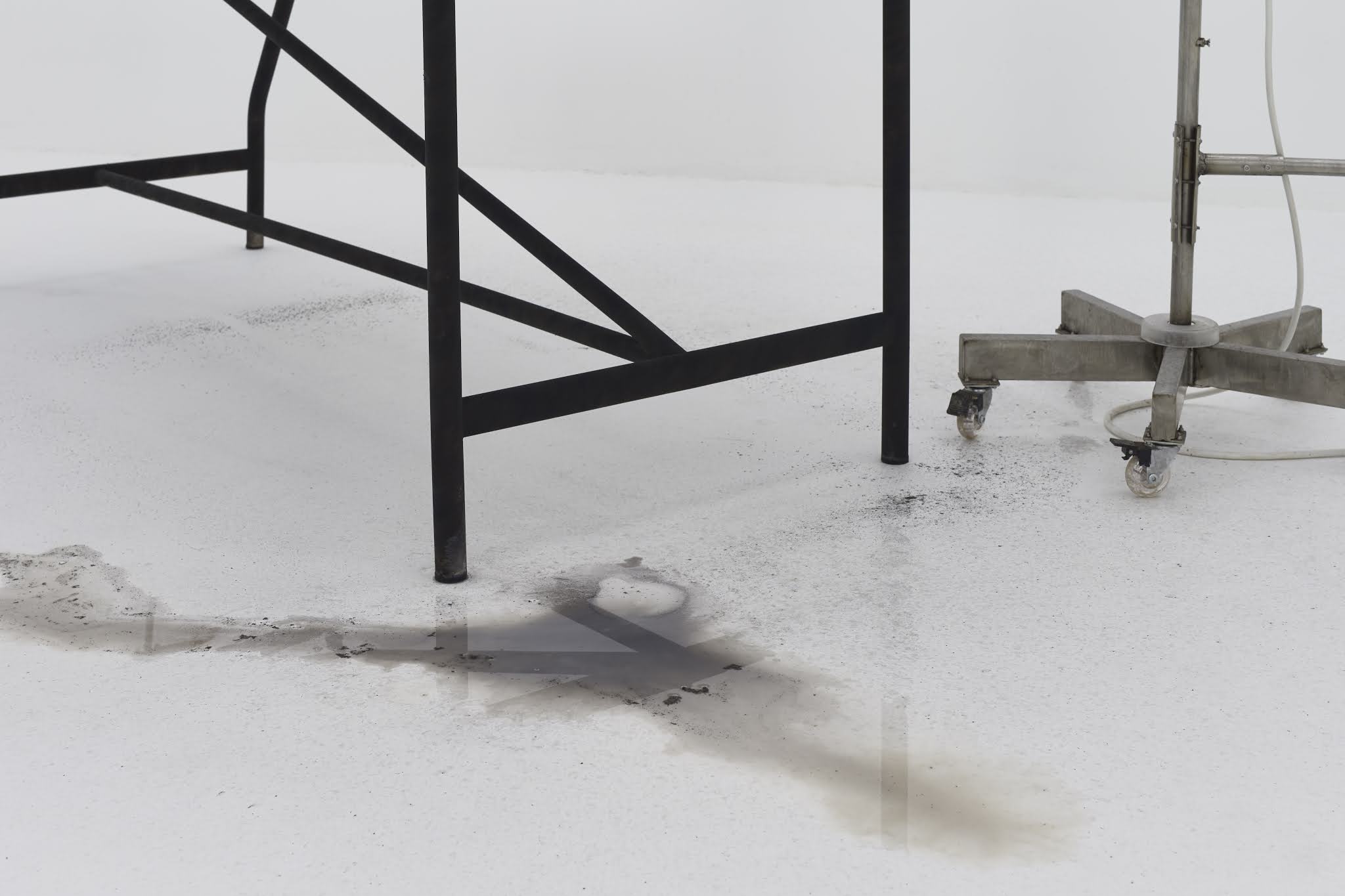 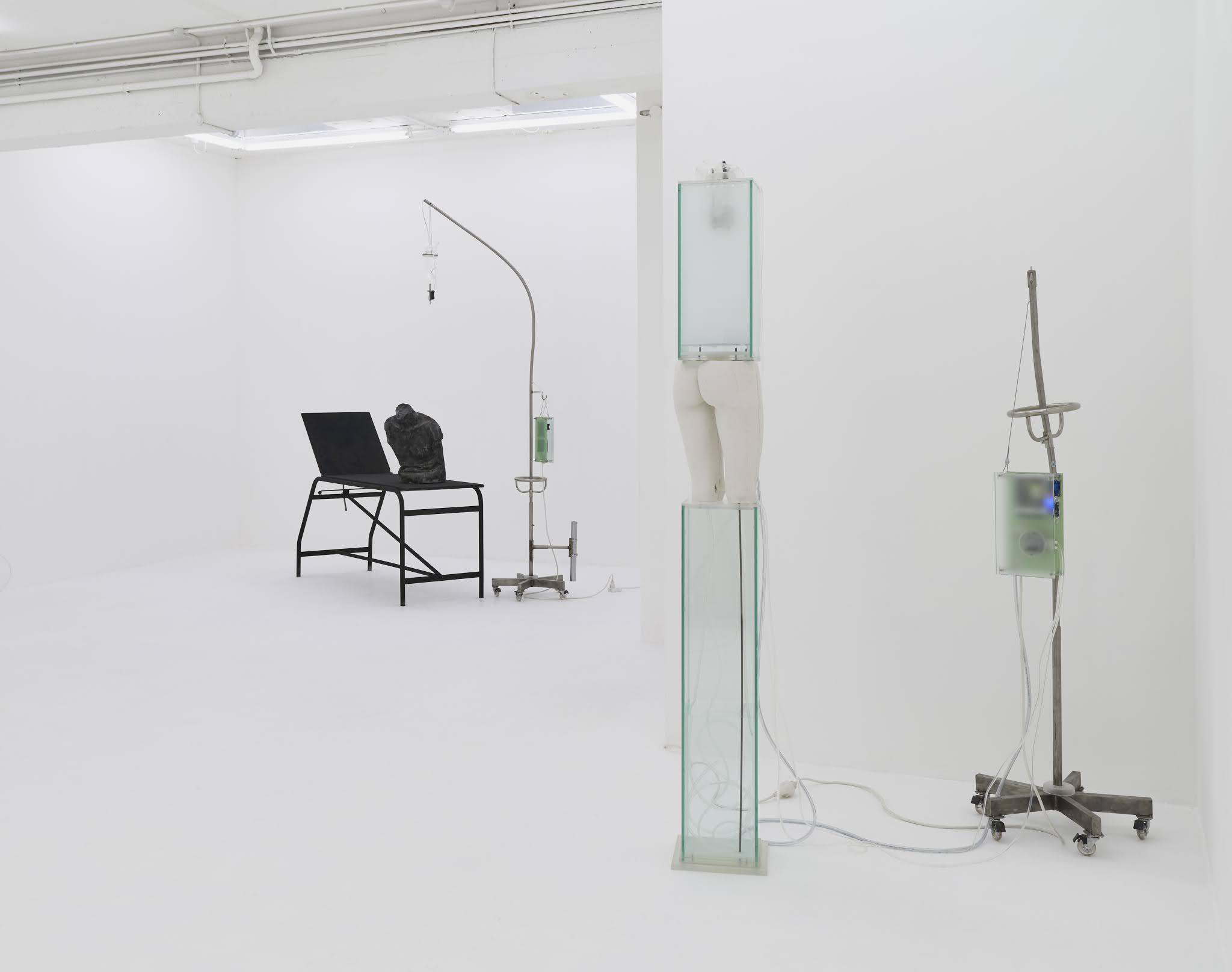 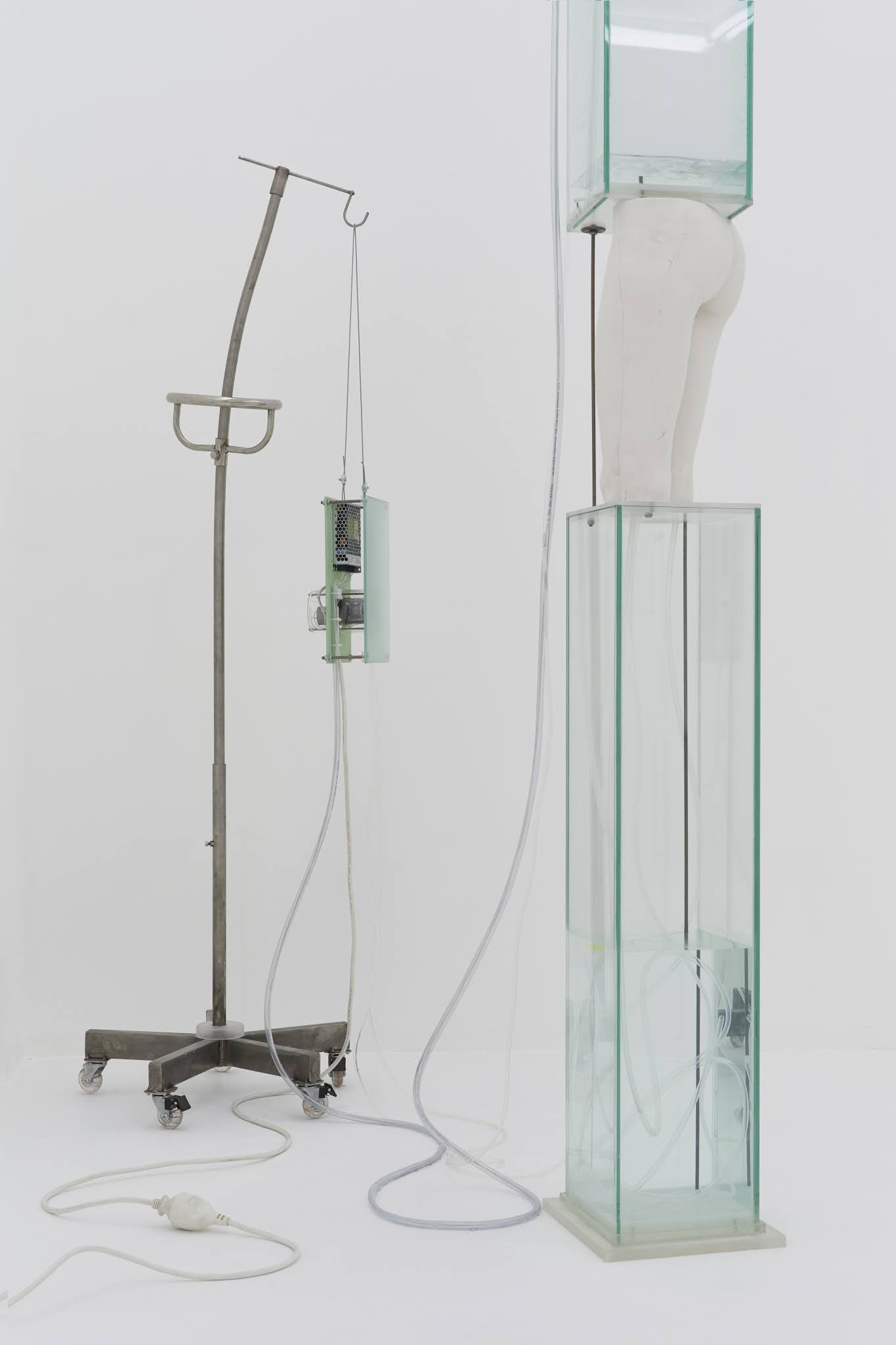 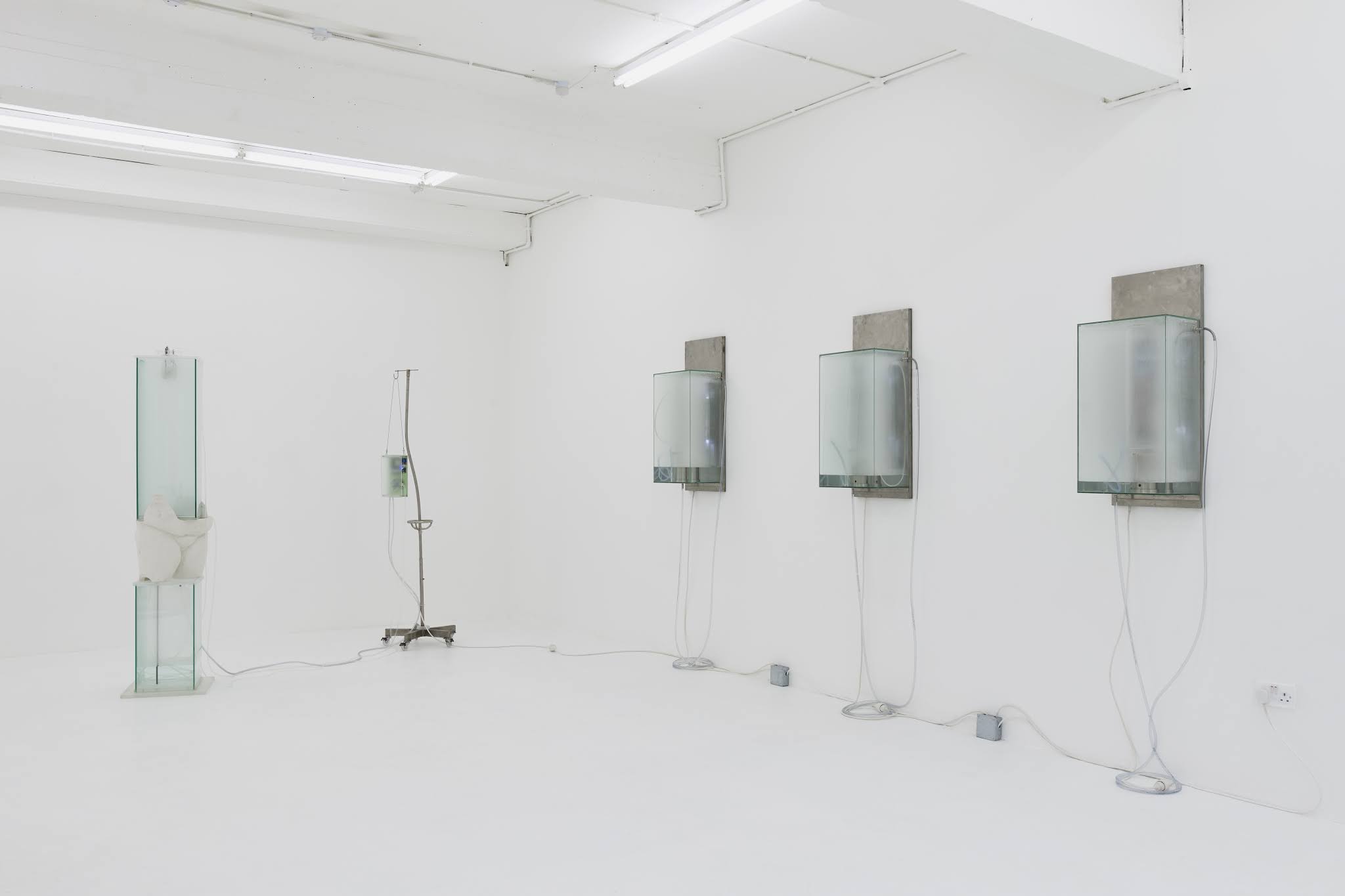 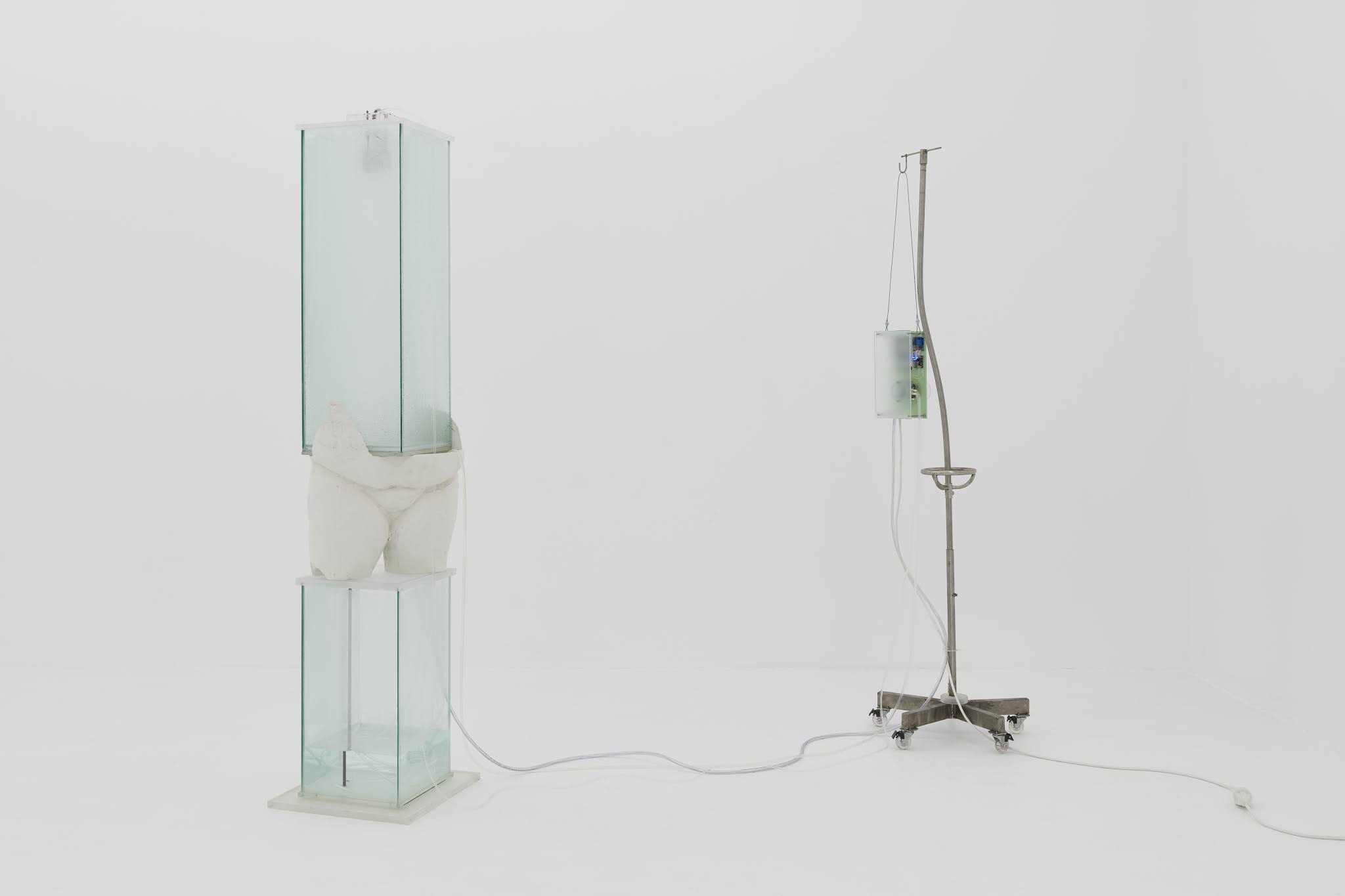 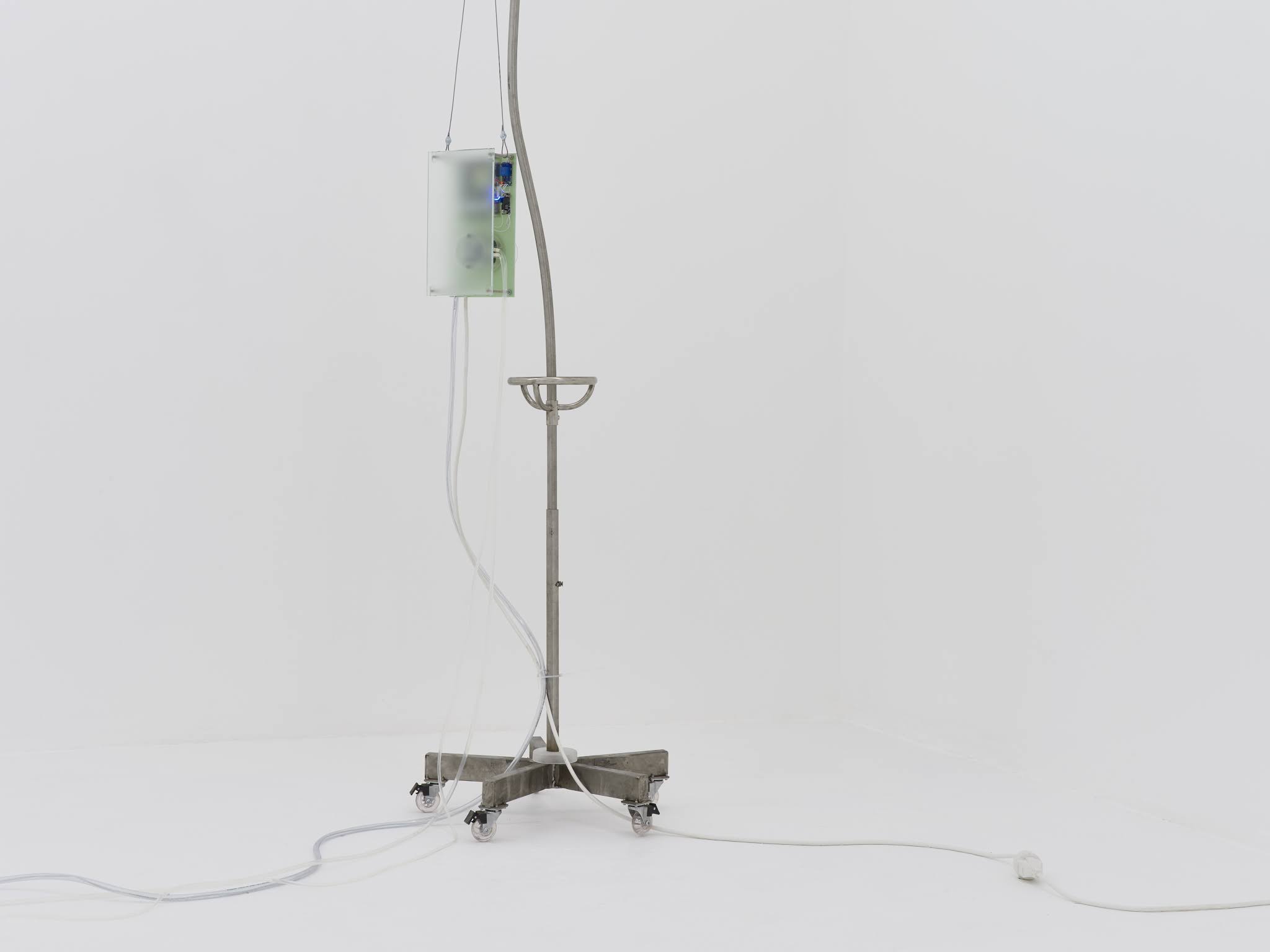 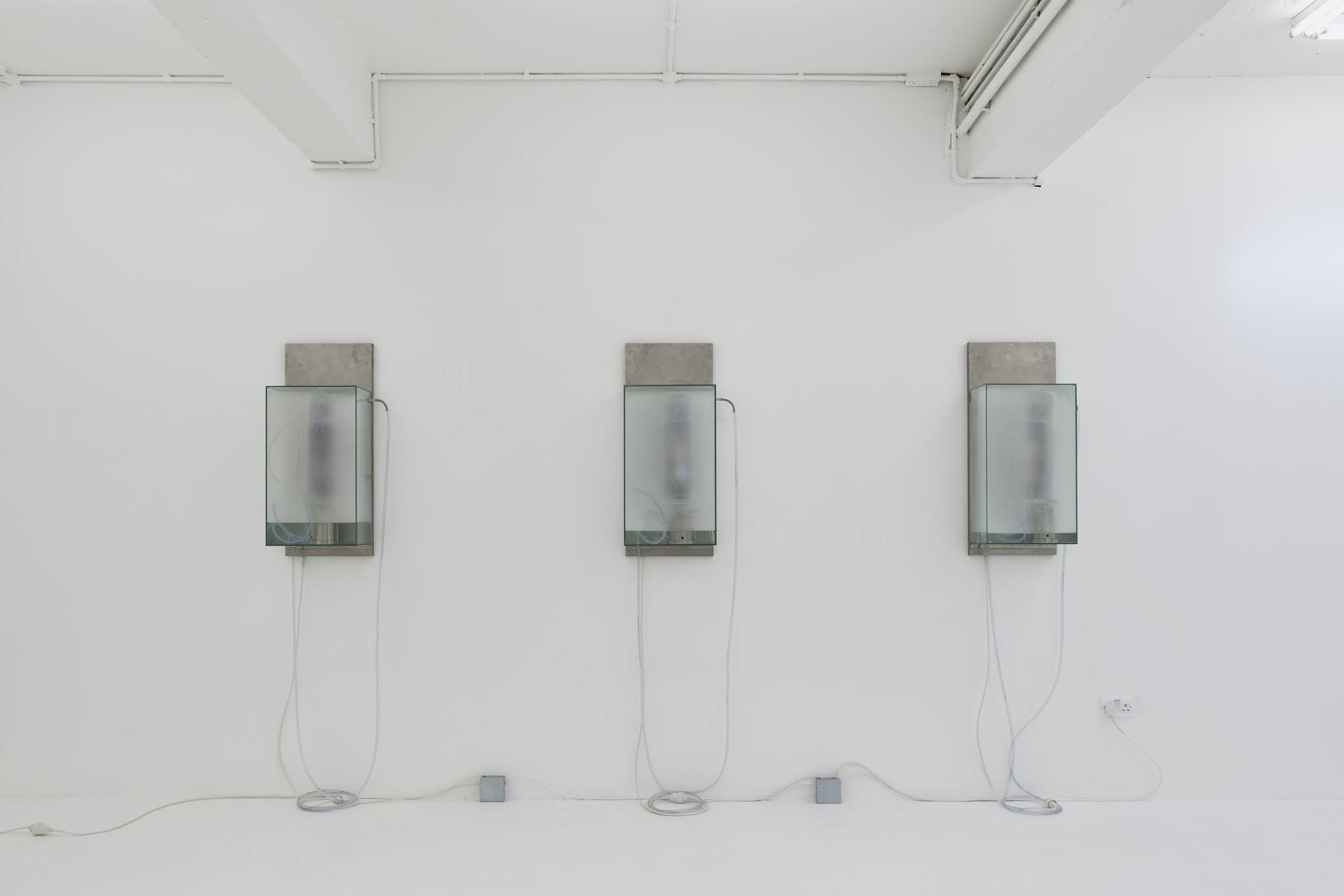 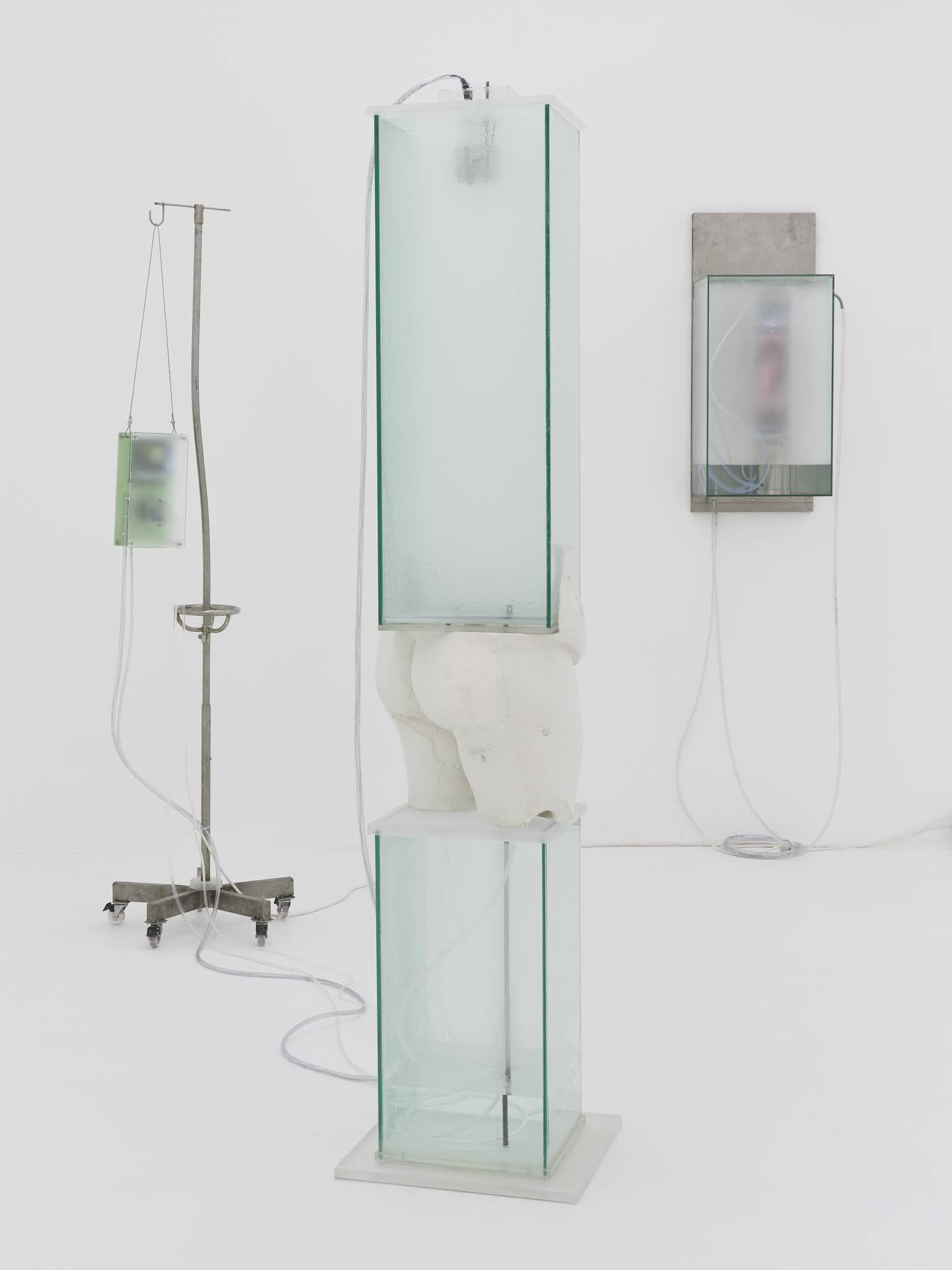 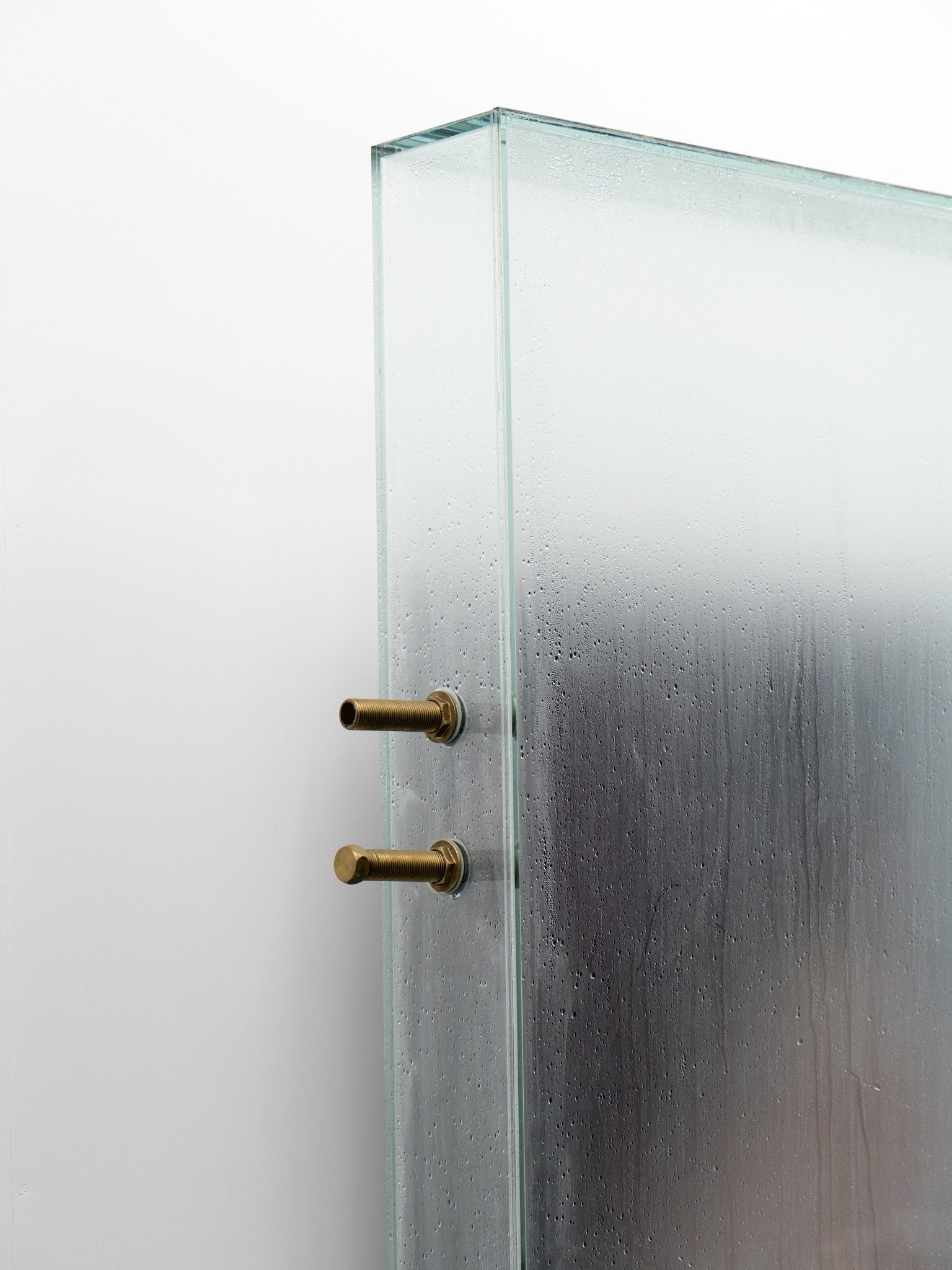 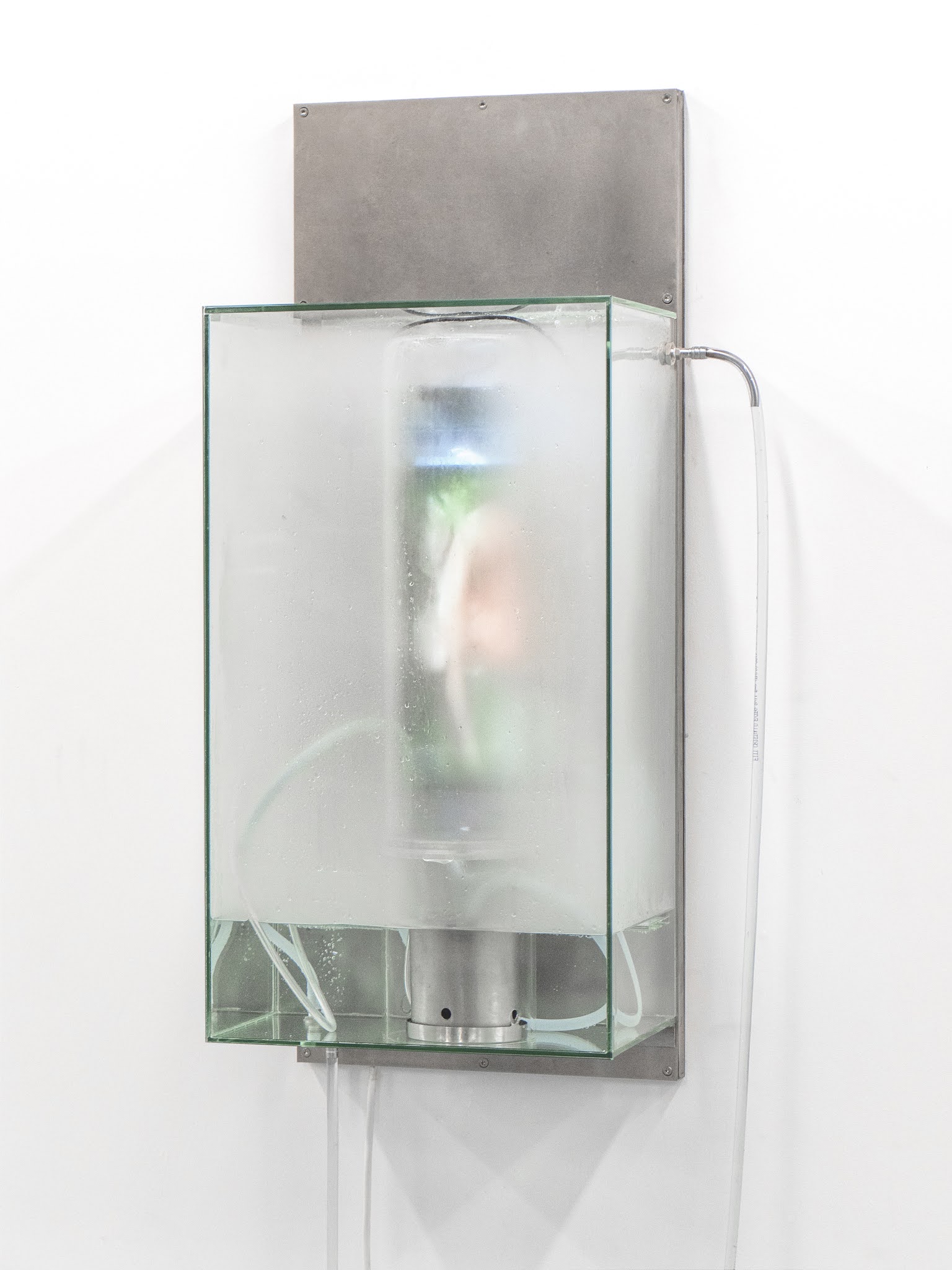 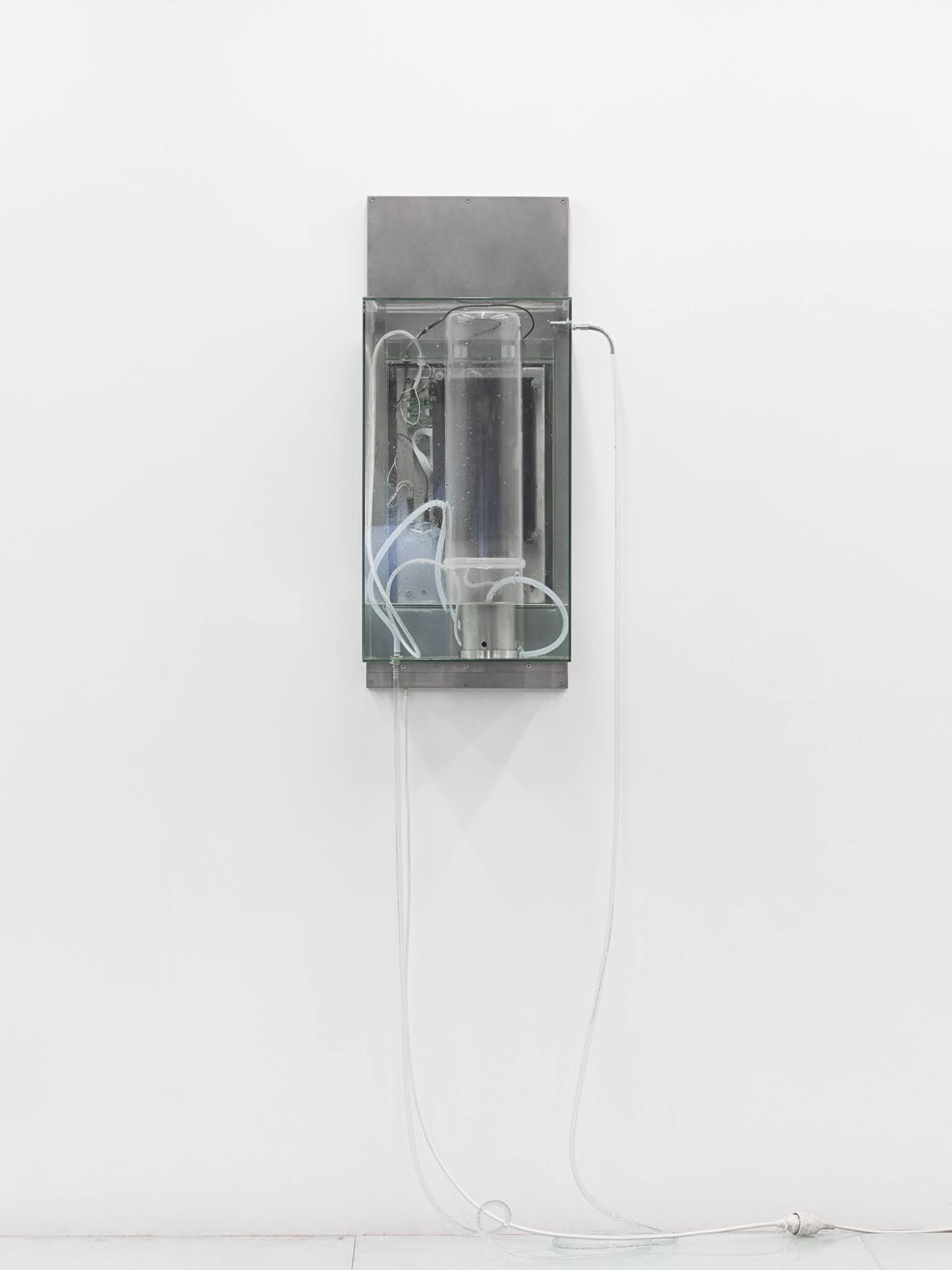 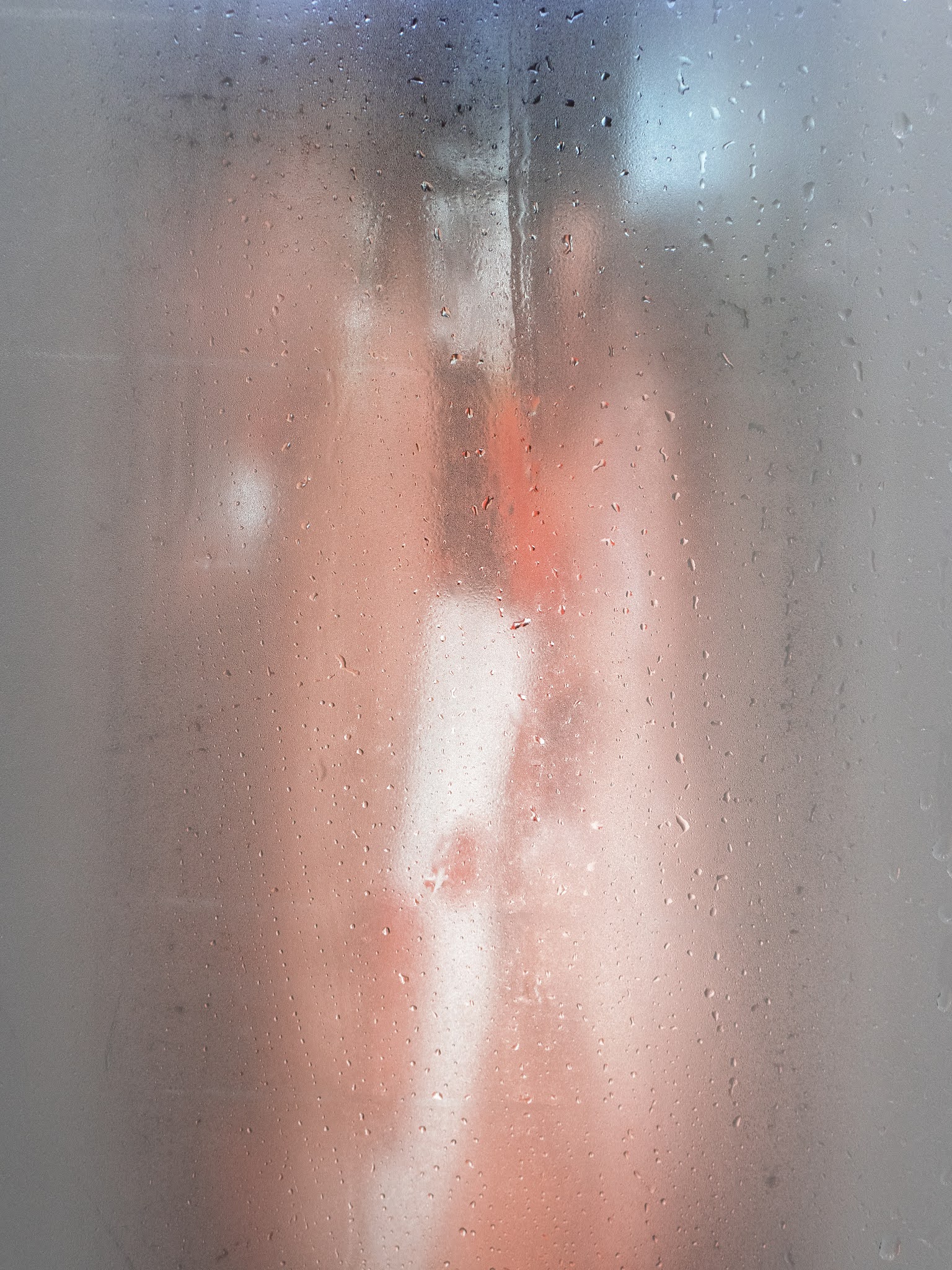 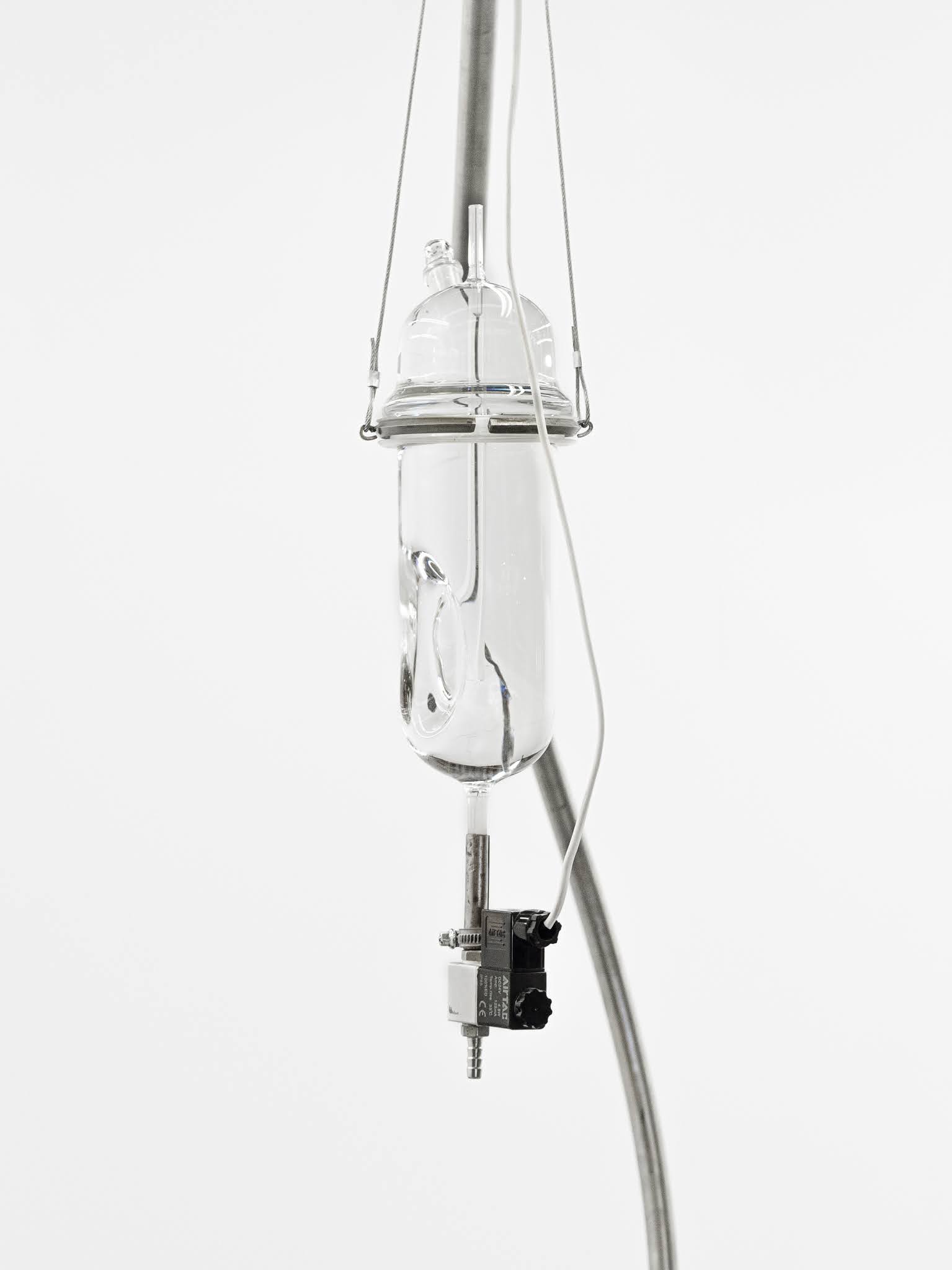 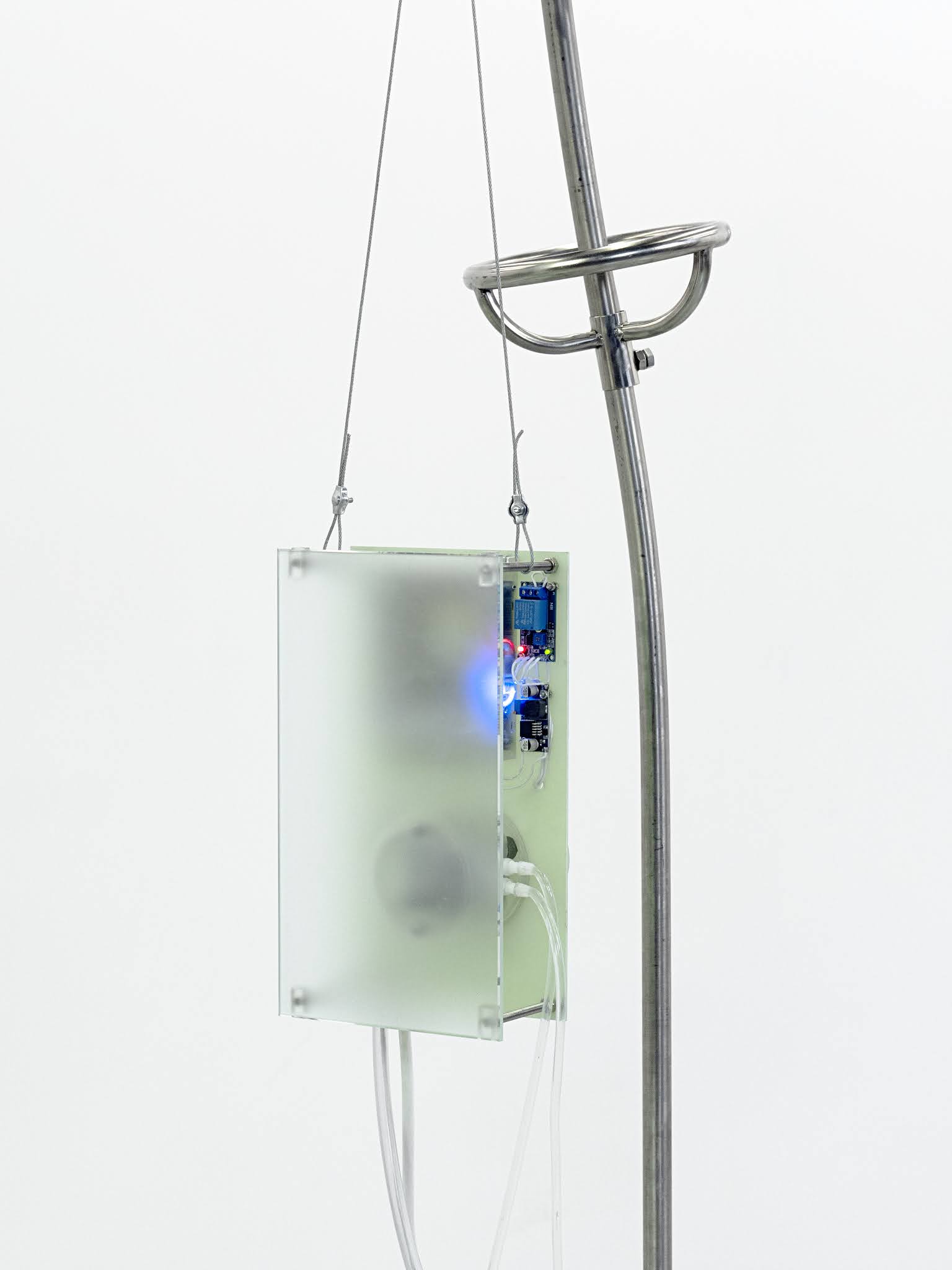 In ‘Culture and Technics’, the French philosopher Gilbert Simondon challenges the assumption that technics – the general domain of technologies, techniques, methods, arts and practices – are only invented to respond to the utilitarian needs of a given culture. Instead of a means to an end, technics would be an act: the expression of a desire and the manifestation of an uncalculated vital impulse that has the potential to modify not only the life of the people who invented it, but the entire environment, to which culture then adapts. ‘Generally speaking,’ Simondon writes, ‘a situation involves two kinds of relations, particularly when it concerns an interaction between several human groups in their concrete habitat and the exploitation of their environment. Humans, to better pose such problems, must be able to conduct themselves like a regime selecting device, which analyses data according to the mode best suited to the information received. One could say that culture and technicity are two modes of analysis, and that humans must learn to treat problems according to each of these processes, extreme modes that allow them to grasp the limits of complex domains of reality.’
The relationship between culture and technics can be seen as the focal point of Hugo Servanin’s artistic practice. In Regime Selecting Devices (Environnement Foule #6), his first solo exhibition at NıCOLETTı, Servanin presents a new series of sculptures, robots, computers and artificial intelligence, through which the artist reflects upon the mimetic relationship between organic bodies, analogue machines and digital technologies. Conceived as an ecosystem in which a network of pipes, rods and mechanical systems connects all the works to one another, the exhibition navigates an idiosyncratic territory at the confluence of medicine, mythology and pornography.
These ideas are explored through the staging of situations enacted by sculptural bodies that Servanin calls Géants [Giants] – a nod to Greek mythology, in which the Gigantes were endowed with supernatural powers. Referencing the aesthetics of classical sculpture – busts or naked bodies made of clay or porcelain – Servanin’s Géants are composite beings that are firstly molded on human bodies before being combined with an array of synthetic materials and prosthetic technologies.
Here, Servanin coupled his sculptures to IV stands on which he affixed computers designed to monitor a mechanical system distributing water in and out of the Géants. These computers are also sending ultrasounds that transform water into a fog floating within the bodies. Another sculpture, made of clay and displayed on a bed, is connected to a system distributing water on its surface, which will slowly melt throughout the exhibition. With these works, Servanin implements a process of exchange between bodies, machines and computer engineering – a posthuman ballet evoking both the medical assistance of living beings and the artificial recreation of organic life by technological devices.
Although initiated before the beginning of the global pandemic, Servanin’s Géants inevitably denotes a musing on our technological dependency to maintain and extend life. His reflection, however, extends beyond the specificities of this context. Indeed, Servanin’s work rather contemplates the ways in which machines always already expand beyond their function to become a type of device mimicking the organic condition of bodies – a process that Simondon would call the ‘individuation’ of the technical object, whose ultimate inclination is to become a ‘technical individual’ that is no longer subordinated to human needs.
In Regime Selecting Devices, these interrogations are amplified by the presence of a series of artificial intelligence programmed to download the 100,000 most popular pornographic images on the internet. Dissimulated in glass tanks filled with boiling water, these AIs engage in a process of Deep Learning whereby they decompose the downloaded images into individual pixels, which they then redistribute within a continuous flow of merging bodies projected on a screen. Through these technically complex artworks, which evoke the Géants’ sexual phantasms, Servanin repositions desire and sexuality at the centre of a reflection on our relationship with technology. In this context, the infinite proliferation of pornographic images appears as the stigma of a disincarnated human sexuality, an increasing distance between humans and their bodies that Servanin presents within a reversal between means and ends – here, it is the technology that conditions the culture at the origin of its creation.
Whether reflecting upon our relationship with science, our faith in medicine, or our addiction to pornography, Servanin’s exhibition invites us to rethink our condition as humans, that is, as regime selecting devices that don’t always select the best-suited regime, nor the right devices.
Hugo Servanin (b. 1994, France) lives and works in Paris, France. Selected solo exhibitions include Magasins Généraux, Pantin, FR (Forthcoming, 2022); Regime Selecting Devices (Environnement Foule #6), NıCOLETTı, London, UK (2021); Cacotopia, Annka Kultys Gallery, London, UK (2018). Selected group exhibitions: Deus Ex Machina, Musée de Soissons, FR (Forthcoming, 2021); Spaced In Lost, Paris, FR (2020); Form and Volume, curated by Jens Hoffmann, Cristina Guerra Gallery, Lisbon, PT (2019); Futures of Love, Magasins Généraux, Pantin, FR (2019); Notte Bianca, Villa Médicis, Rome, IT (2019); Maison d’histoire(s)-(non) naturelle(s), NıCOLETTı, Paris, FR (2019); Artagon Live, Citée internationale des arts, Paris, FR (2019); Point Contemporain, Villa Belleville, Paris, FR (2019); Le Hurlement du papillon, Double Séjour, Paris, FR (2018); Dictionary of Rhymes, MI Galerie Paris, FR (2018).
Tags Daily Lazy Exhibition, Hugo Servanin, London, Nicoletti, REGIME SELECTING DEVICES (ENVIRONNEMENT FOULE #6), solo exhibition
Newer Post Older Post Home