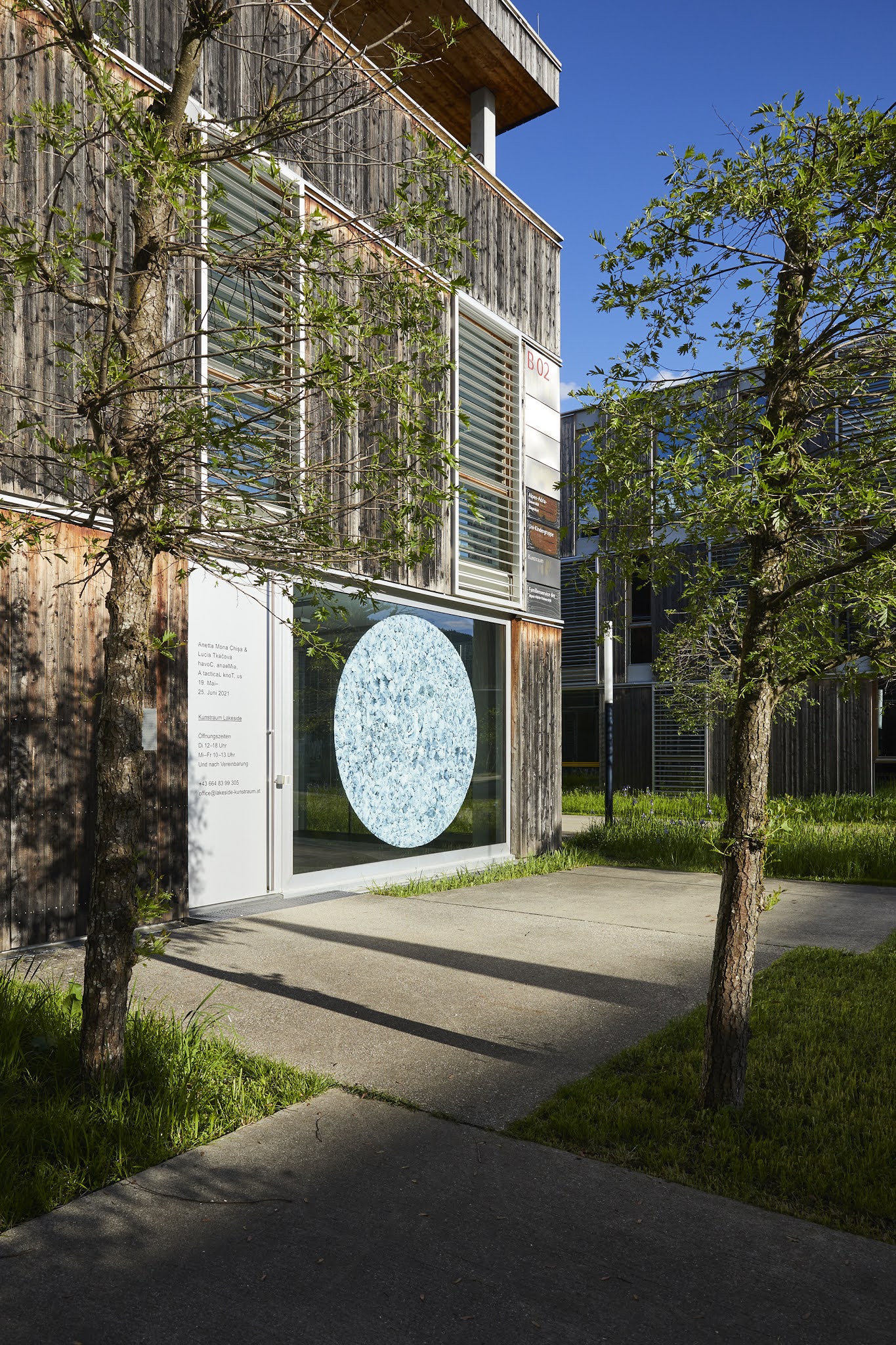 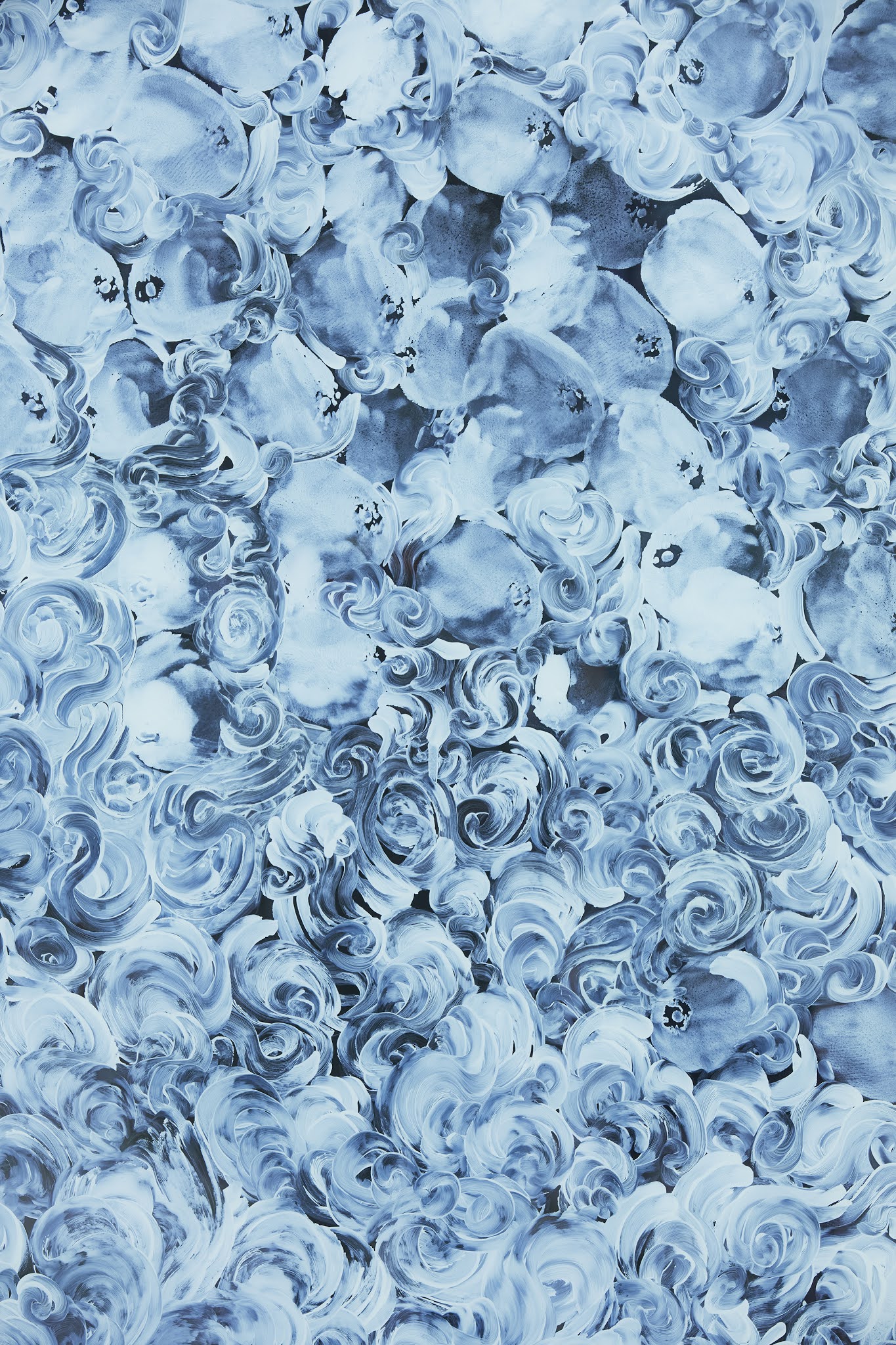 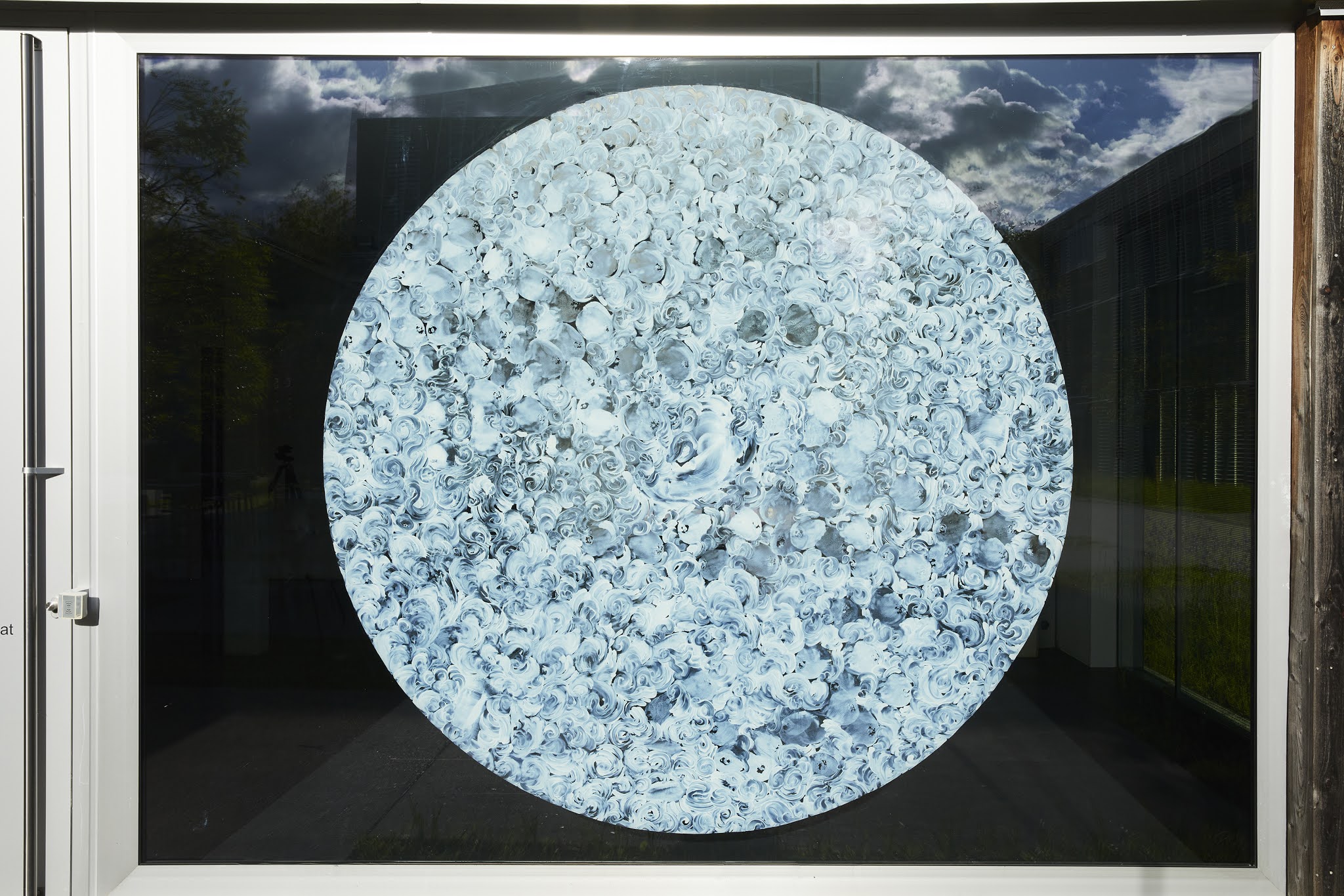 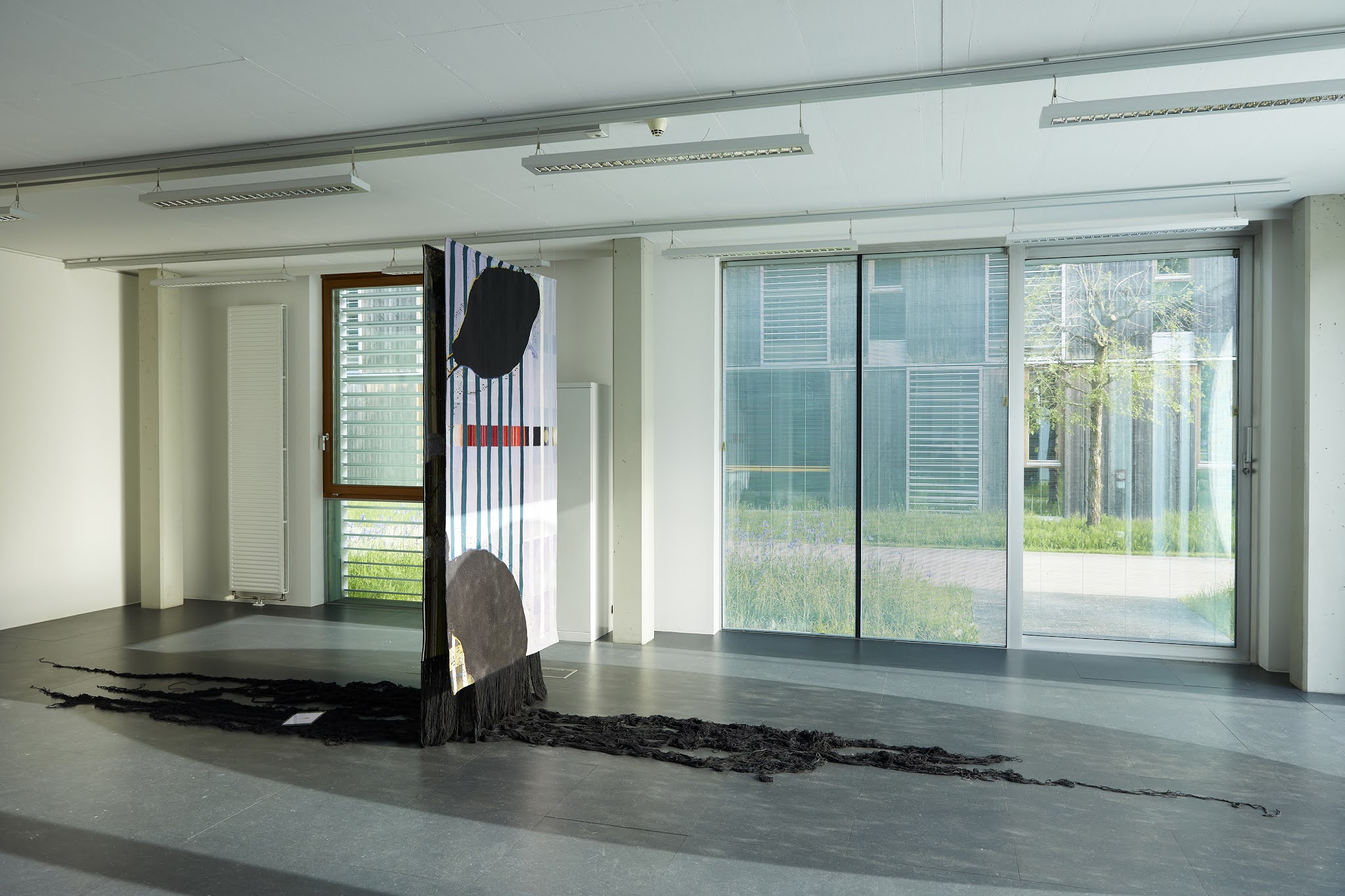 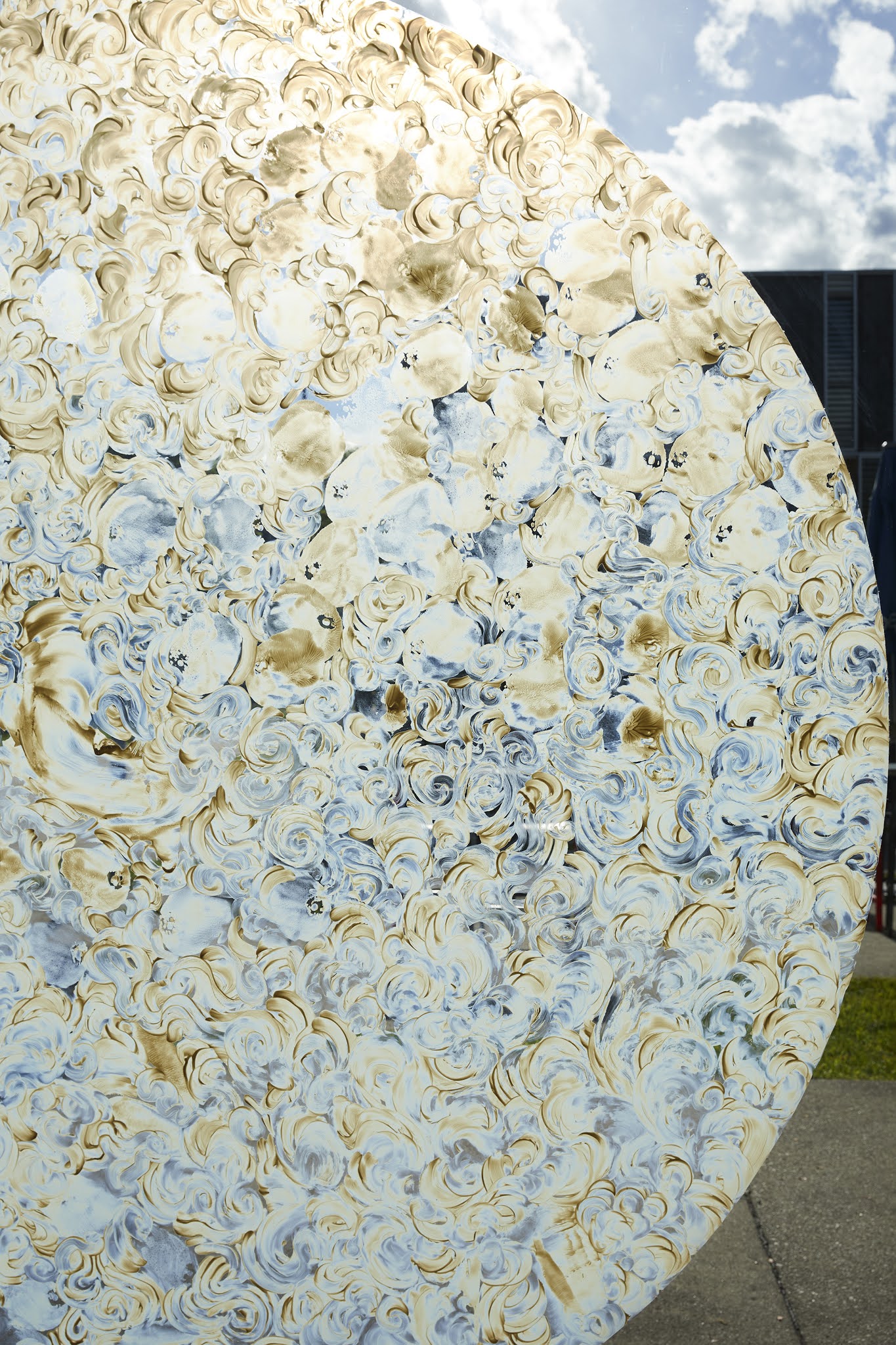 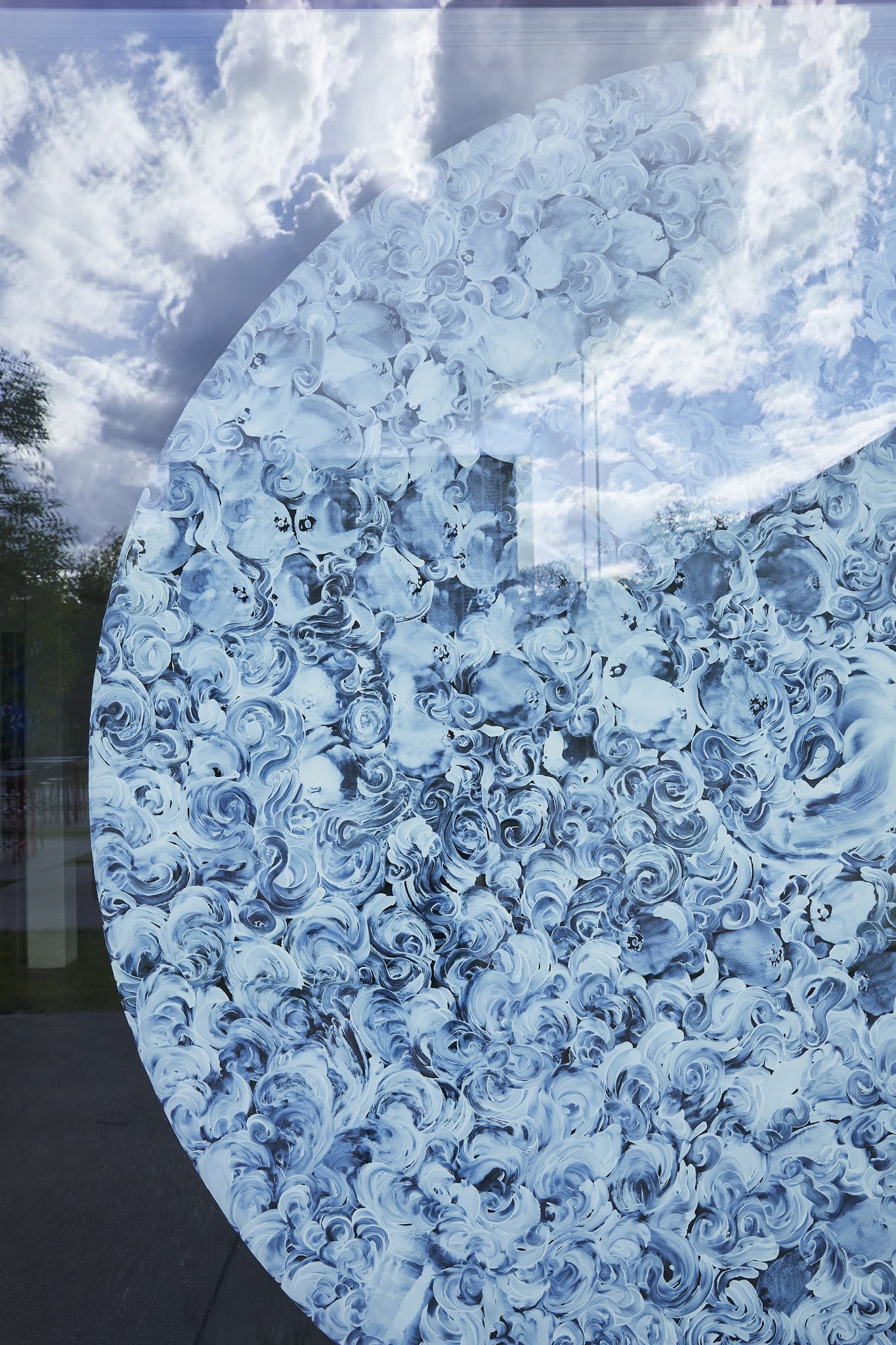 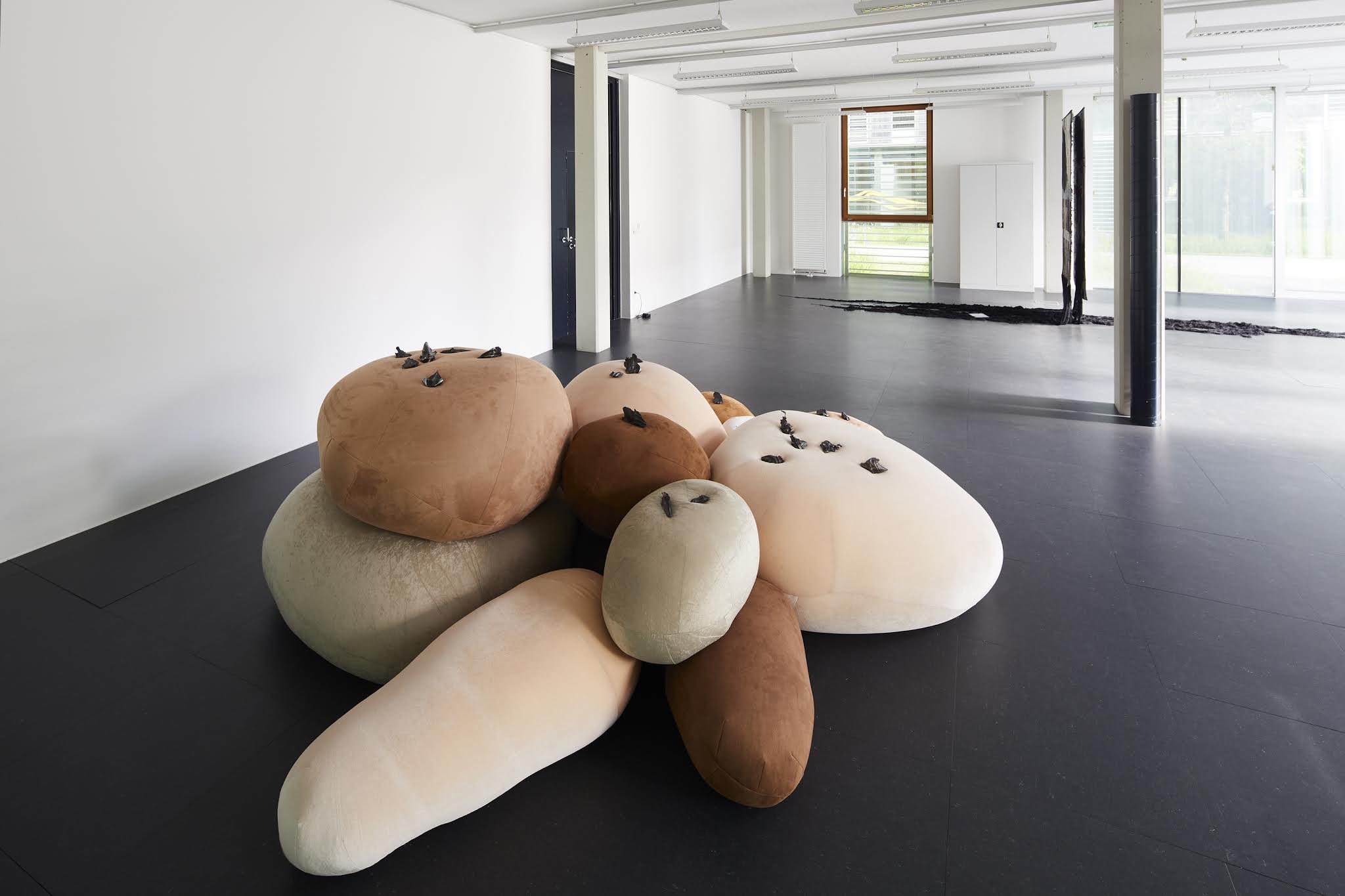 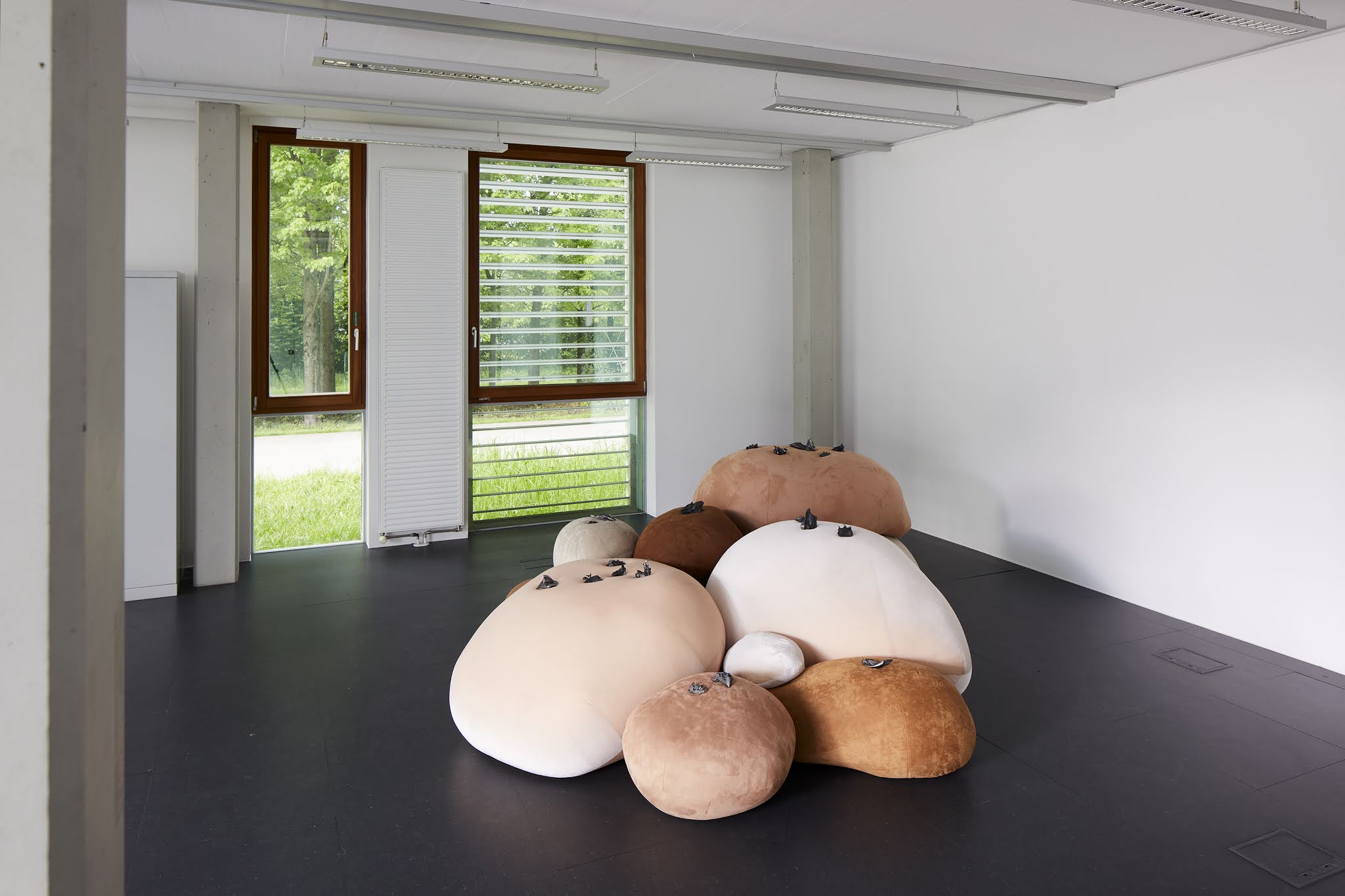 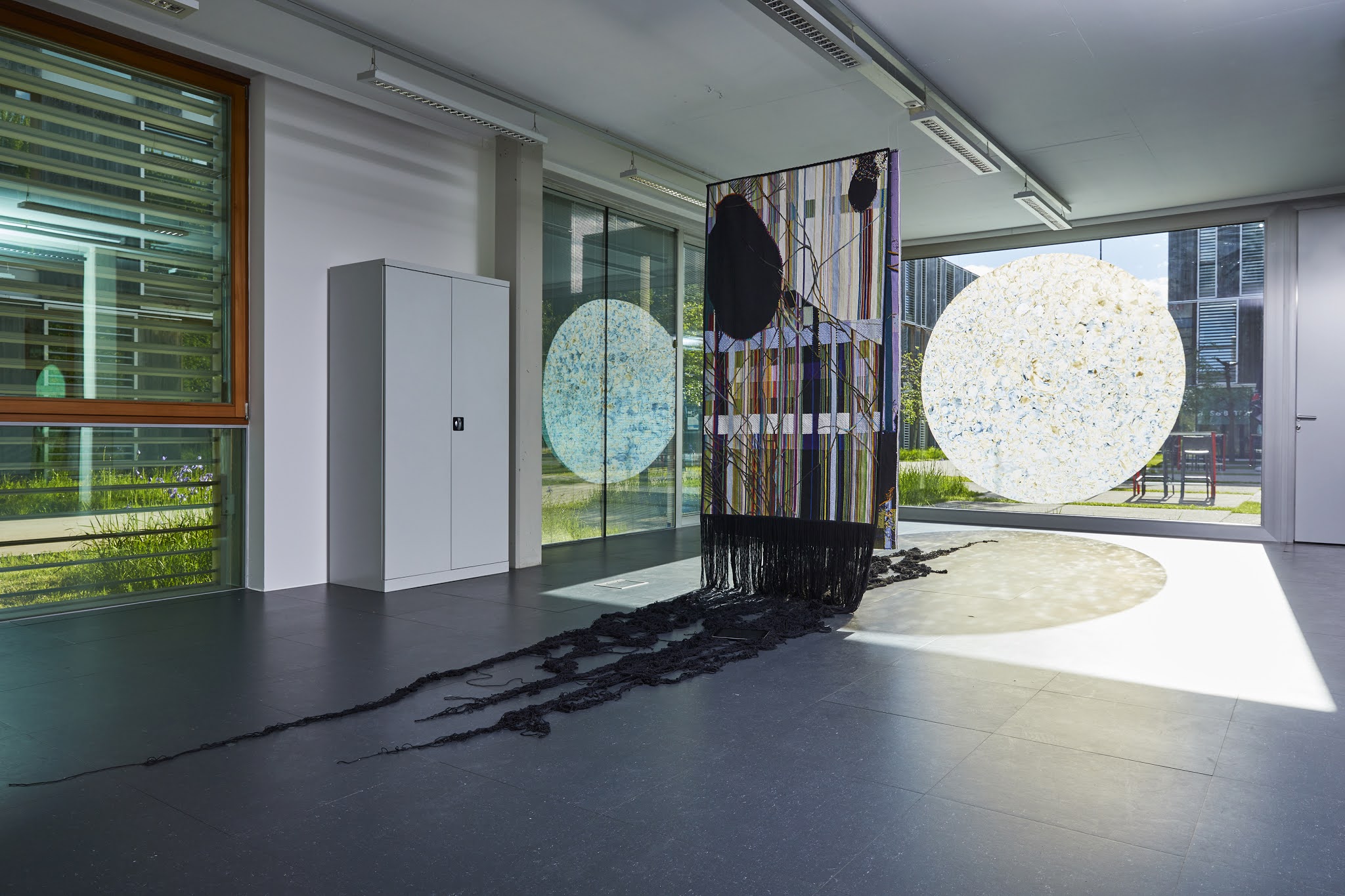 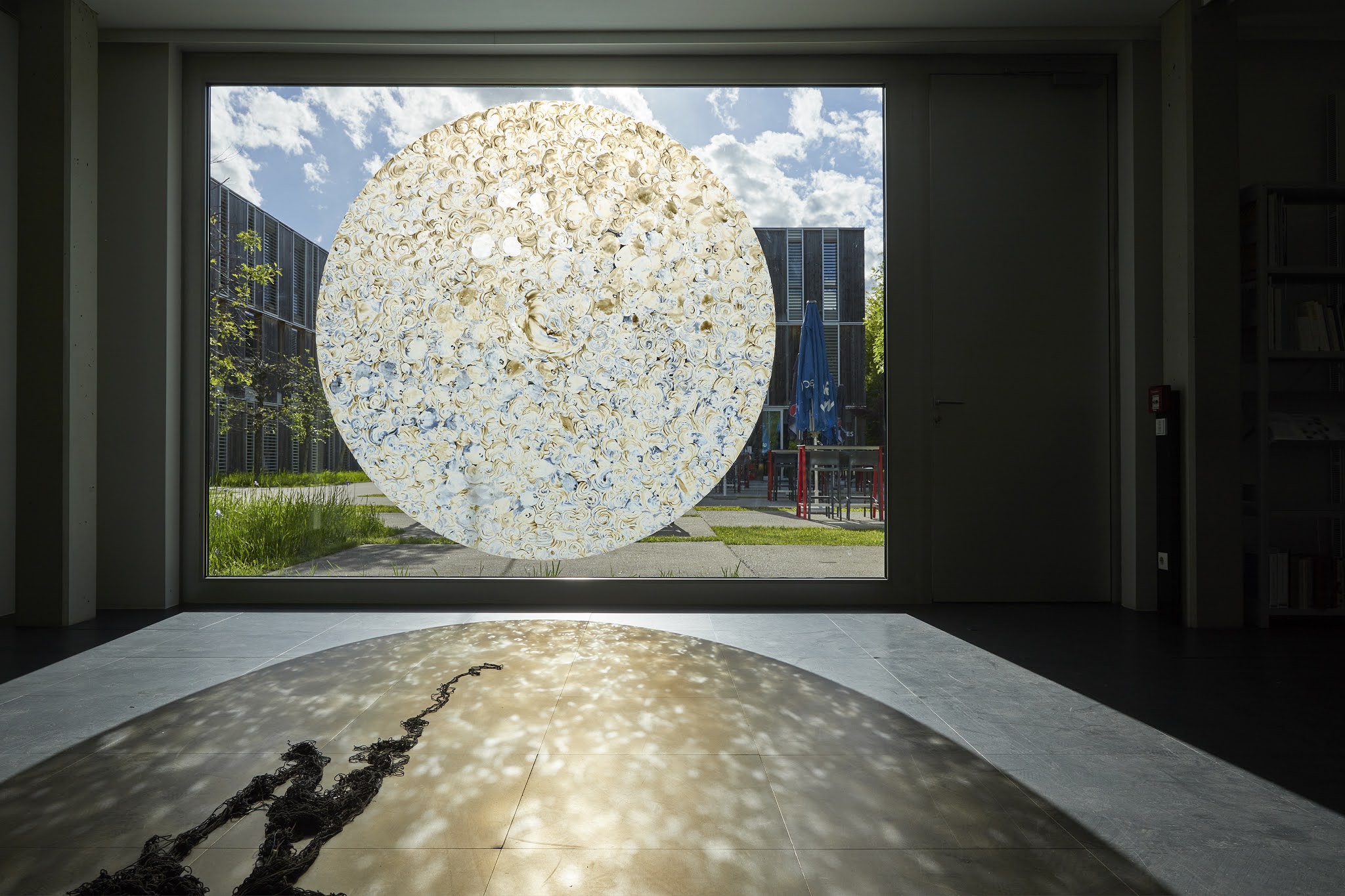 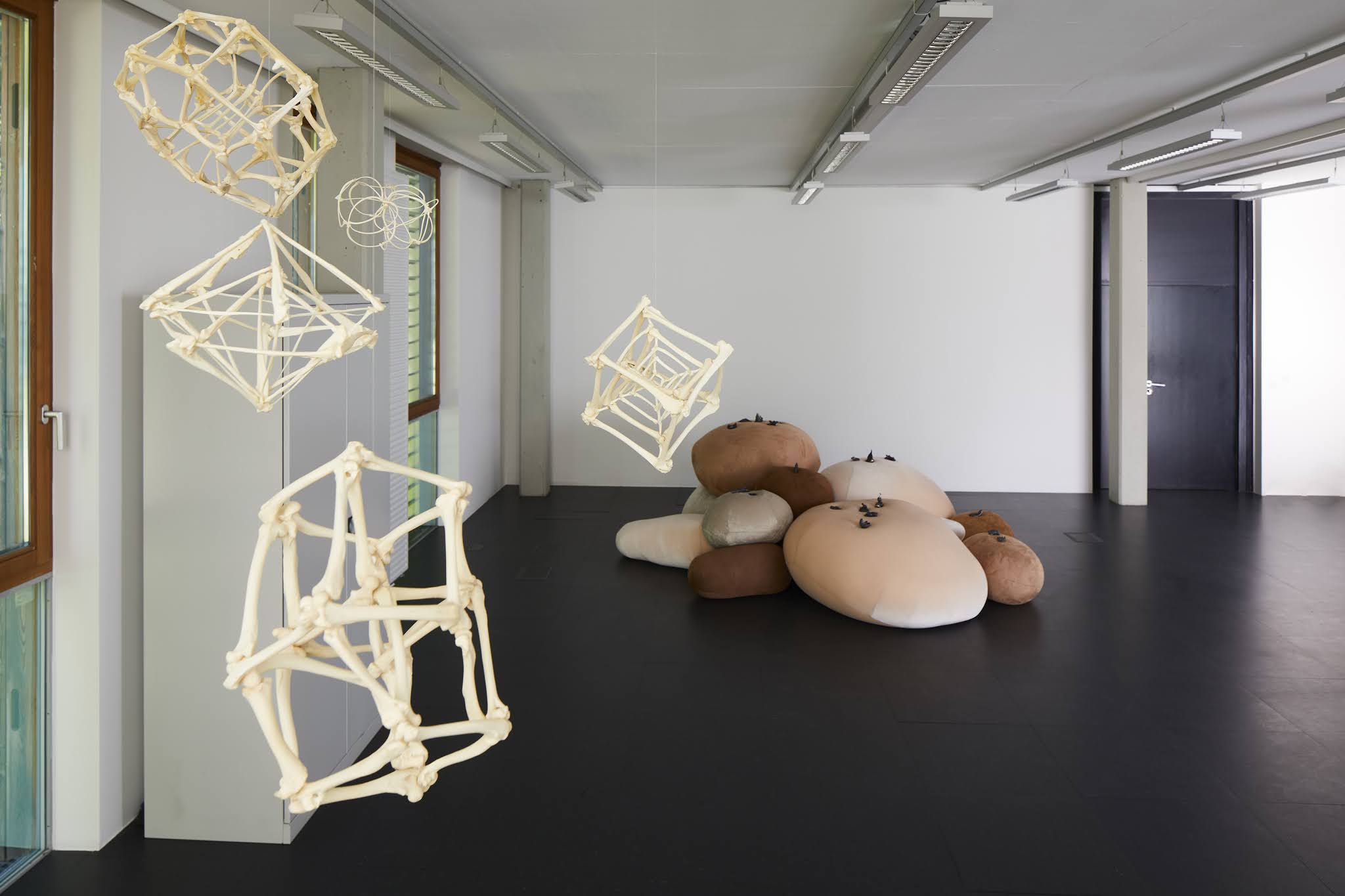 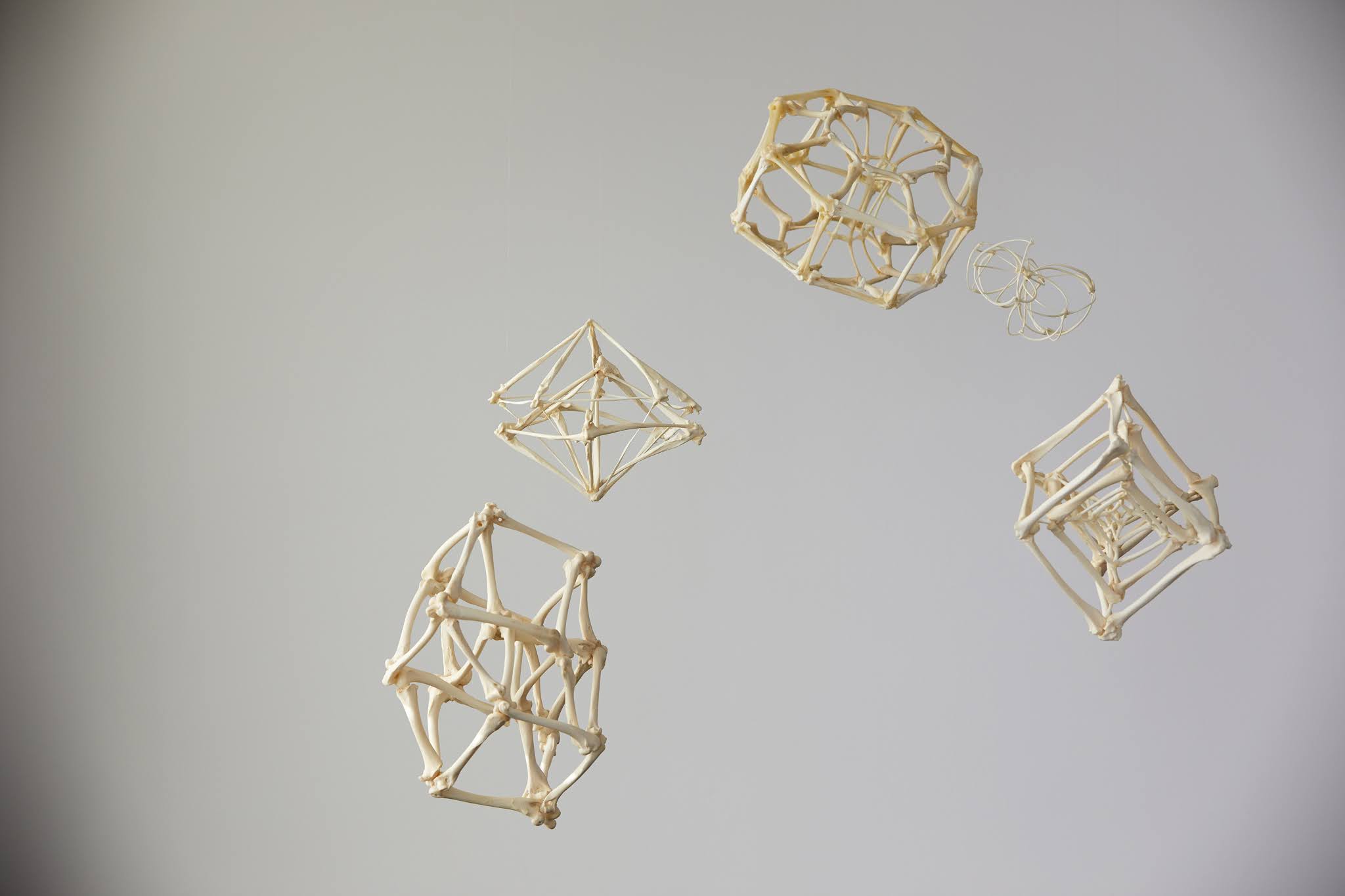 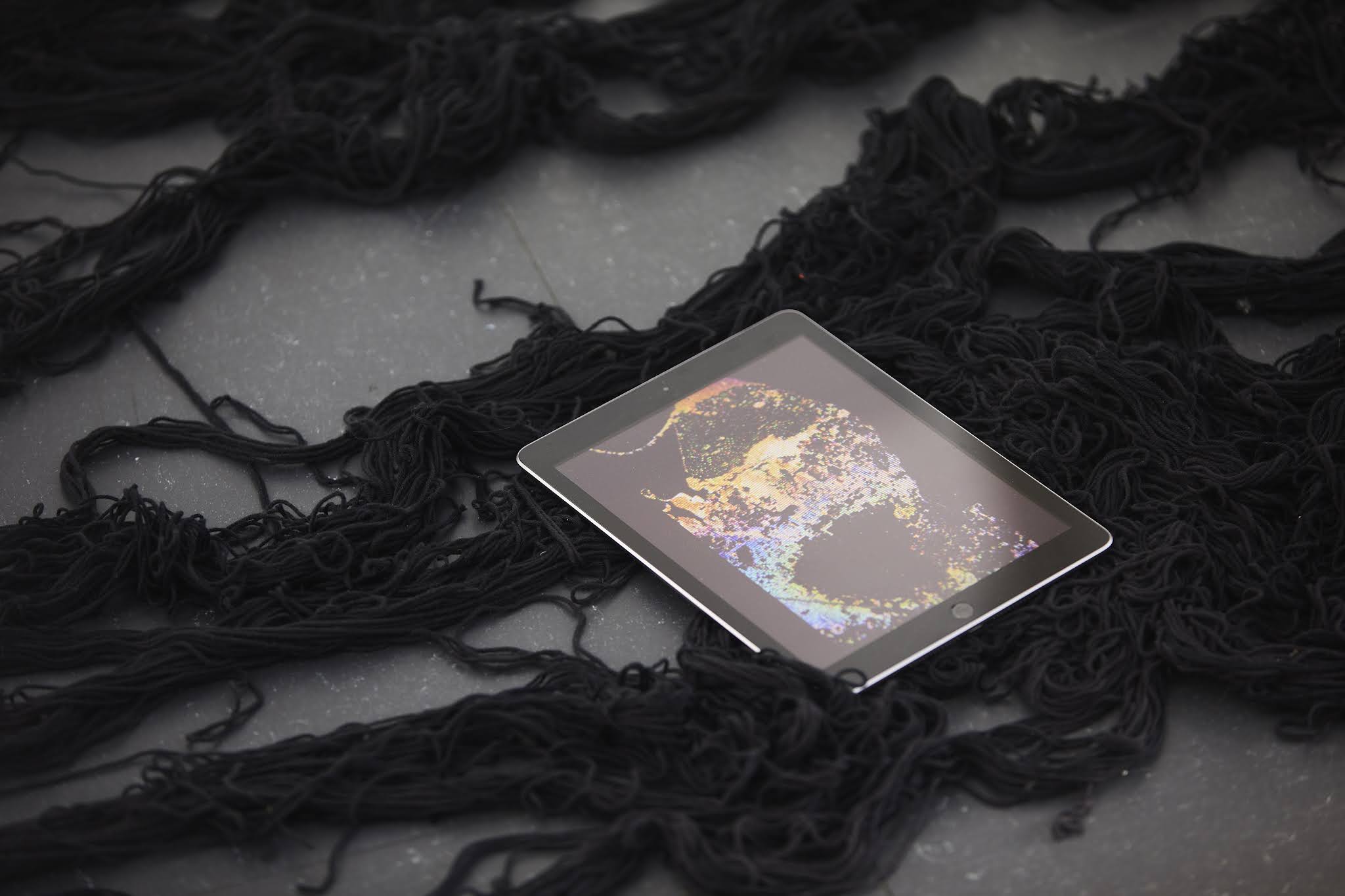 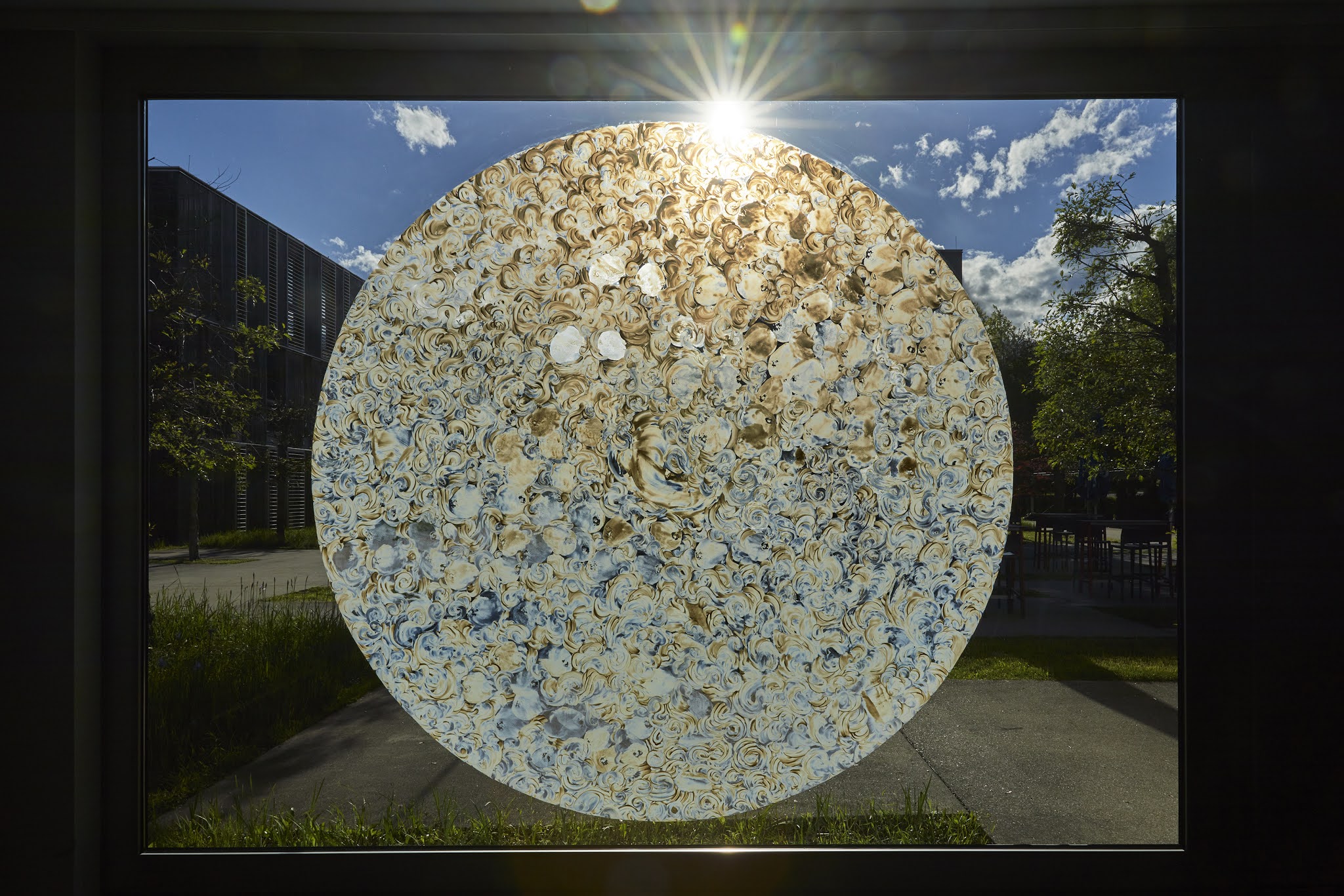 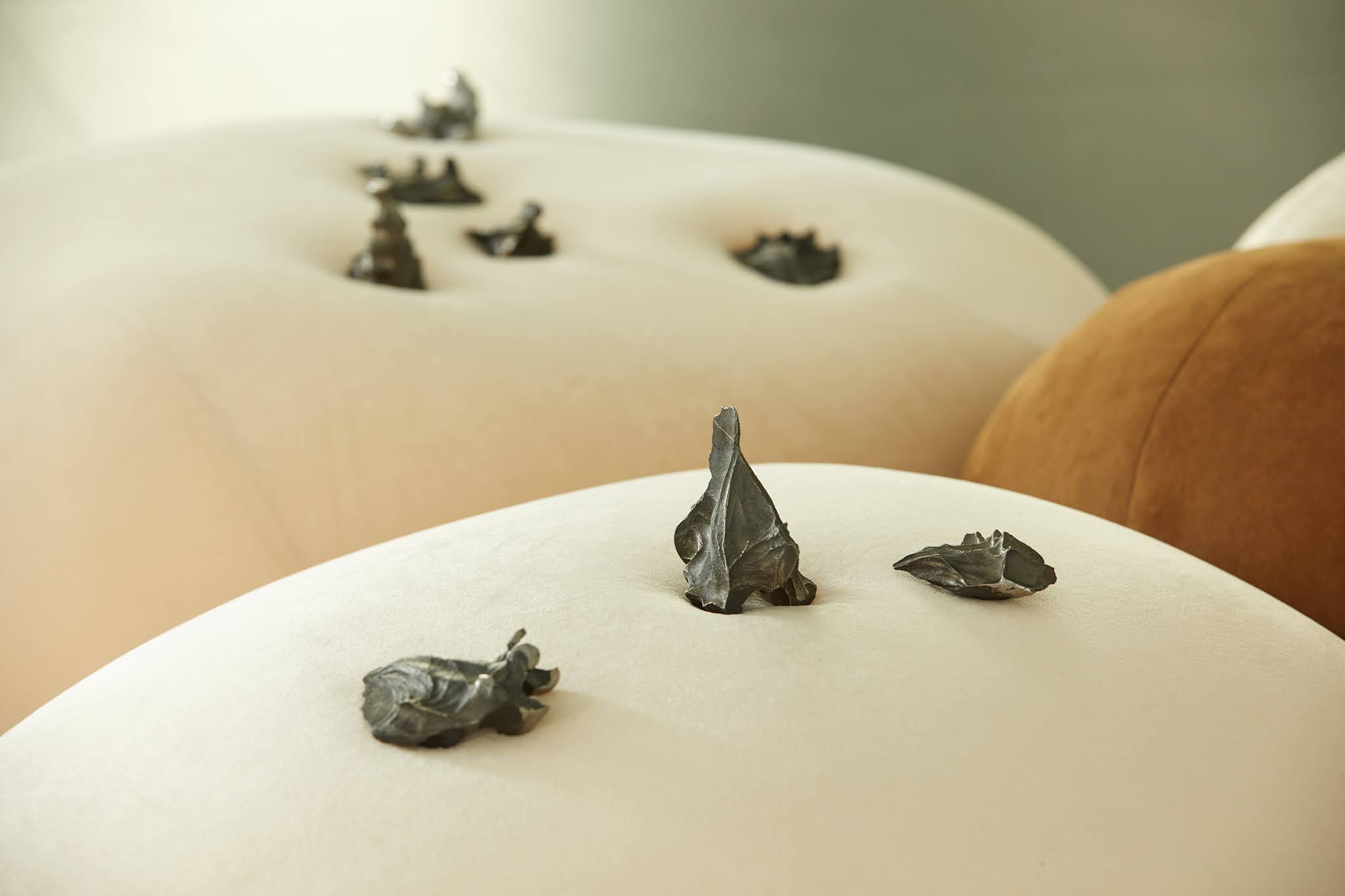 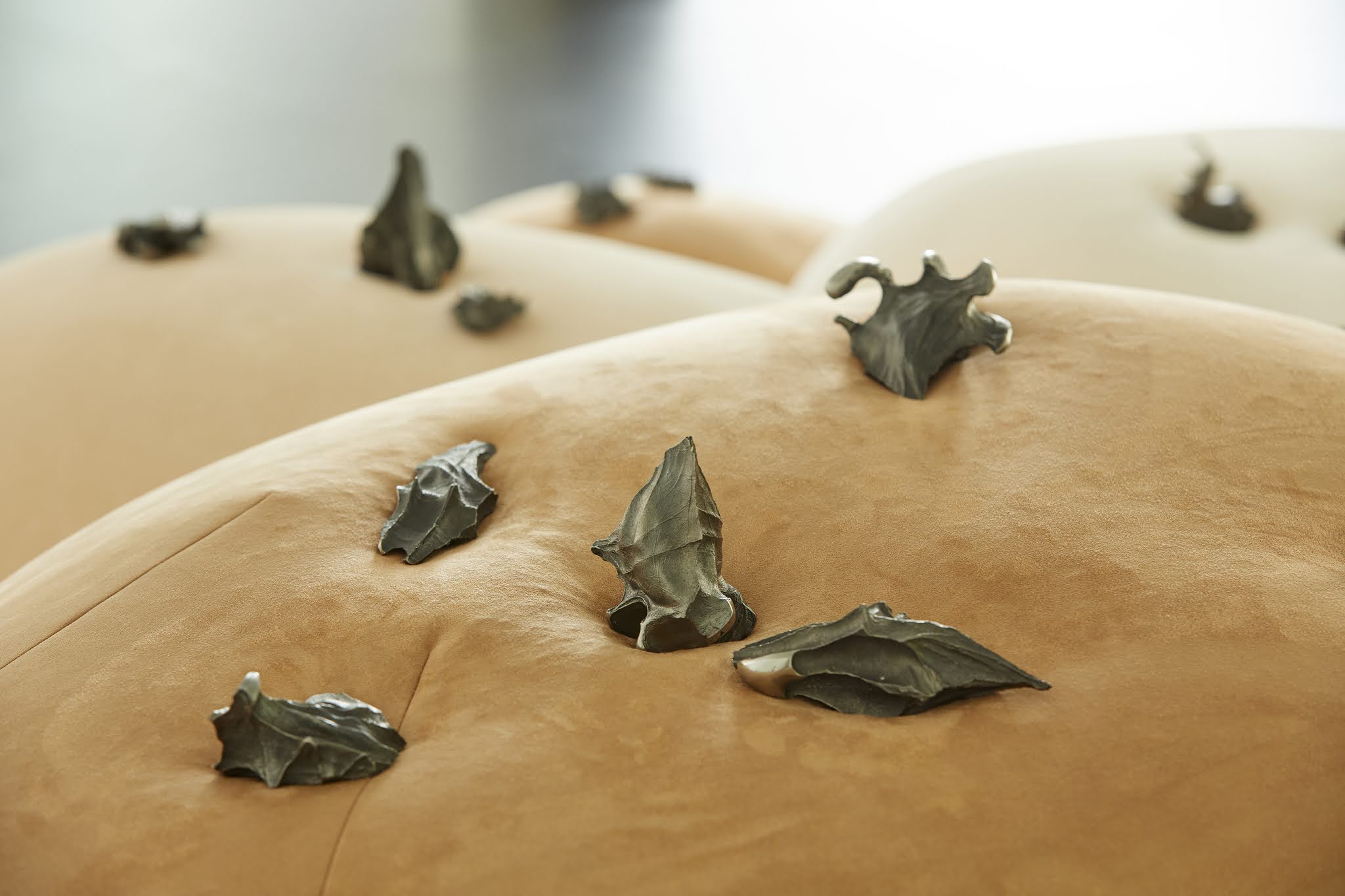 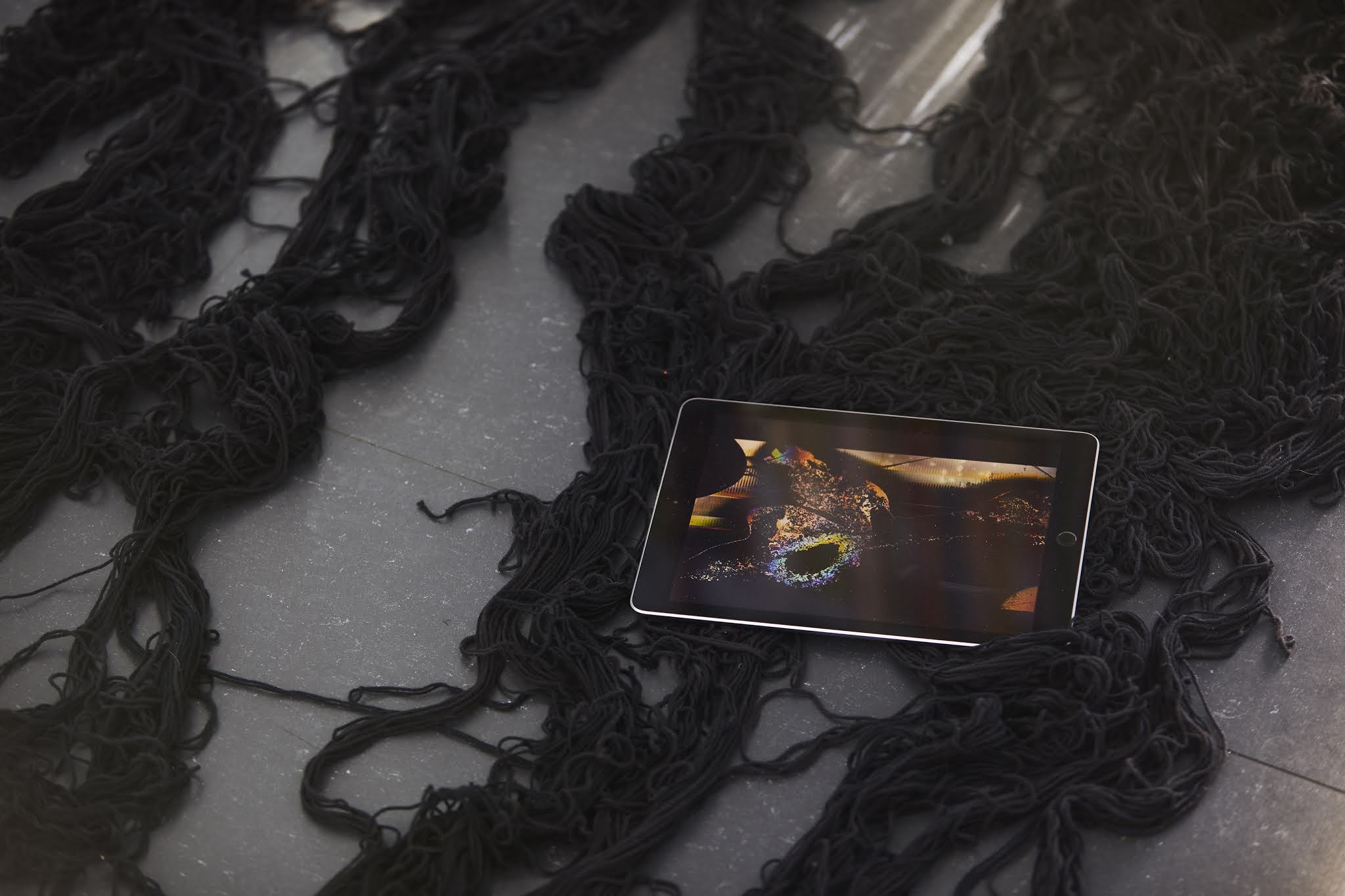 “How does time flow? Is the past pushing the future or is the future dragging the past?” Anetta Mona Chişa and Lucia Tkáčová answer their own question with a neither-nor. “Forgotten memories become visions of the future,” say the artists, “while future minds and tomorrow’s hands create their own past.” They substantiate this inextricable entanglement of what was with what will come in captivating installative settings. The materials used, the processes applied, and the realized forms literally render time tangible.
At the beginning of their collaboration a good 20 years ago, the two artists explored the radical transformations taking place in society following 1989, the pivotal year of change for Eastern European countries. They investigated what it means when seemingly certain future scenarios are suddenly replaced by totally different promises—and when both the old and the new ones prove to be equally unfeasible on a personal level. More recently, Chişa and Tkáčová have expanded their perspective into pasts long before our civilization and into futures far after our present. They study a world that decidedly does not revolve just around human beings. New entities and species take the stage. Moreover, functions of art emerge on the horizon, which reside far beyond our current art industry. The artifacts compiled in the exhibition havoC, anaeMia, A tacticaL knoT, us seem to herald that the present social order will once be a thing of the past. What the end of this era looks like remains open. Hence, the presented mementos of the future have the potential to still fully unfold.
In Kunstraum Lakeside the artist duo combine already existing works with site-specific settings. Against the backdrop of looming environmental catastrophes and rapid virtualization, Things in Our Hands (2014) draws attention to the materiality of money. There are still bills made of paper and metal coins, which possess value on the basis of global agreements. But we can imagine not so distant futures where this is not the case: where money has lost its function as an exchange and store of value. What remains is the material. For Things in Our Hands Chişa and Tkáčová melted down Euro coins and used the resulting metal to make new forms with potential tangible functions. Resembling hand axes, these metal sculptures could serve as tools to cut, chop, scrape, or trowel. At the same time, their surfaces bear traces of hands. It seems as if soft metal had bulged between fingers or if it had filled cavities formed by the ball of a thumb—as if the nickel ore evoked the time when countless hands handled it. Things in Our Hands embody, according to the artists, “the state of before and after the existence of money in our world, they materialize the two end points of its trajectory”. Hence, the objects refer to both early history and a post-apocalyptic future in equal measure. They are “fossils from the future” that point to the long periods of time in human history in which there is no use for money.
The Reconciliation of Yes and No (2015) is an attempt to visualize multidimensionality. To this end, Chişa and Tkáčová resort to a material that is more associated with cult practices than scientific disciplines like mathematics and physics: the bones of small mammals and birds. Exemplary figures of multidimensionality, such as the tesseract, pentachoron, antiprismatic prisms, and other polychora, represent, in their bony materiality, a quest to a previously “untapped territory of the human brain”. With their spatial visualizations, the artists repudiate the assumption that humans are 3D beings, which are not able to apprehend another dimension. Through the use of a material that unites seemingly irreconcilable opposites—alive and dead, for instance—they reveal a chasm in which other dimensions become if not intuitively tangible then at least imaginable.
In The Prophecy of Things (2017–2018) the artist duo investigates the (im-)materiality of contemporary visual culture. Screens from smartphones serve as interfaces between people and professedly infinite image worlds. “Their transmaterial nature keeps them in a fundamental duality,” say Chişa and Tkáčová. “Screens are everywhere and are always material, yet they often (dis)appear as if they were immaterial.” Handwoven carpets depict the images produced when the devices break and no longer display the visual information they were intended to: abstract forms with captivating beauty. In the words of the artists: “The ‘emancipated’ machine creates free floating pixels, images liberated of intention, un-cerebral, unburdened, no strings attached.”
With their site-specific settings the artists transform Kunstraum Lakeside fundamentally: Soft displays form landscapes in which the existing works are presented, and a mineral sunscreen lotion is used to configure the window fronts. While Josef Dabernig’s original design of the exhibition space can be conceived as an over-affirmation of the economic-technological conditions for its existence, Anetta Mona Chişa and Lucia Tkáčová defy these spatial parameters. havoC, anaeMia, A tacticaL knoT, us thereby joins the ranks of other exhibition projects by the two artists, whose exhibition titles since 2012 have usually been derived from an anagram of their names. The recombination of the letters into new units of meaning corresponds with their attempt to merge into a “third entity” in their collaborative projects. Although several octillions of alias names are potentially possible, the meticulous arrangement of available letter material in combination with the strategic use of coincidences generates word sequences that take on the form of pseudonyms. These “noms de guerres” prompt us to engage with these new units, which emerge when ascriptions and limitations are rejected and identities are no longer prescribed, but rather in constant flux. This invitation to us—the observers—equally applies to small-format works as to ephemeral settings, complete exhibitions, or also their titles: us—a tactical knot.
Anetta Mona Chişa and Lucia Tkáčová have been collaborating since 2000.
They live and work in Prague and Vyhne.
www.chitka.info
Tags Anetta Mona Chişa, Franz Thalmair, Gudrun Ratzinger, Klagenfurt, Kunstraum Lakeside, Lucia Tkáčová
Newer Post Older Post Home