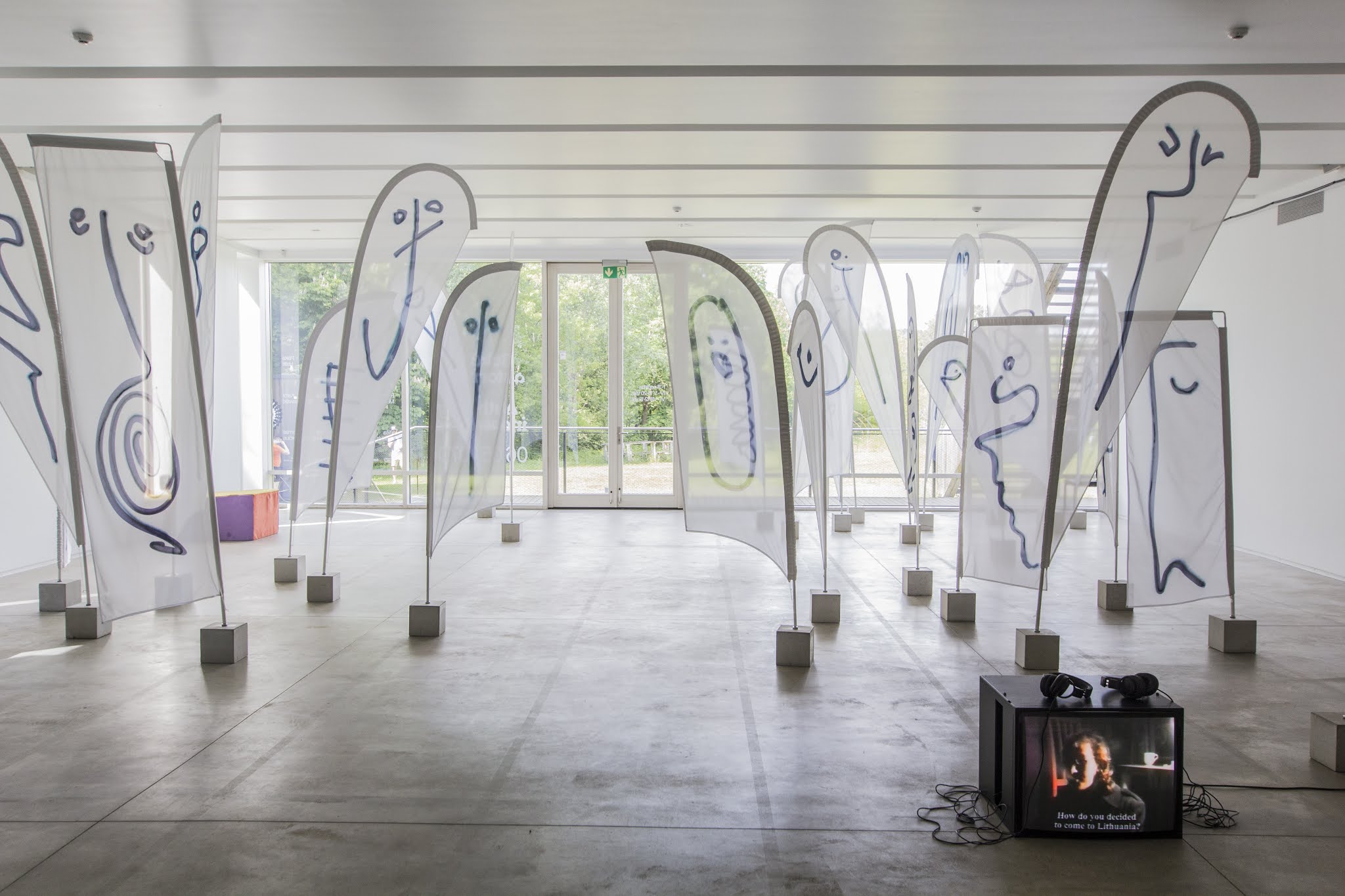 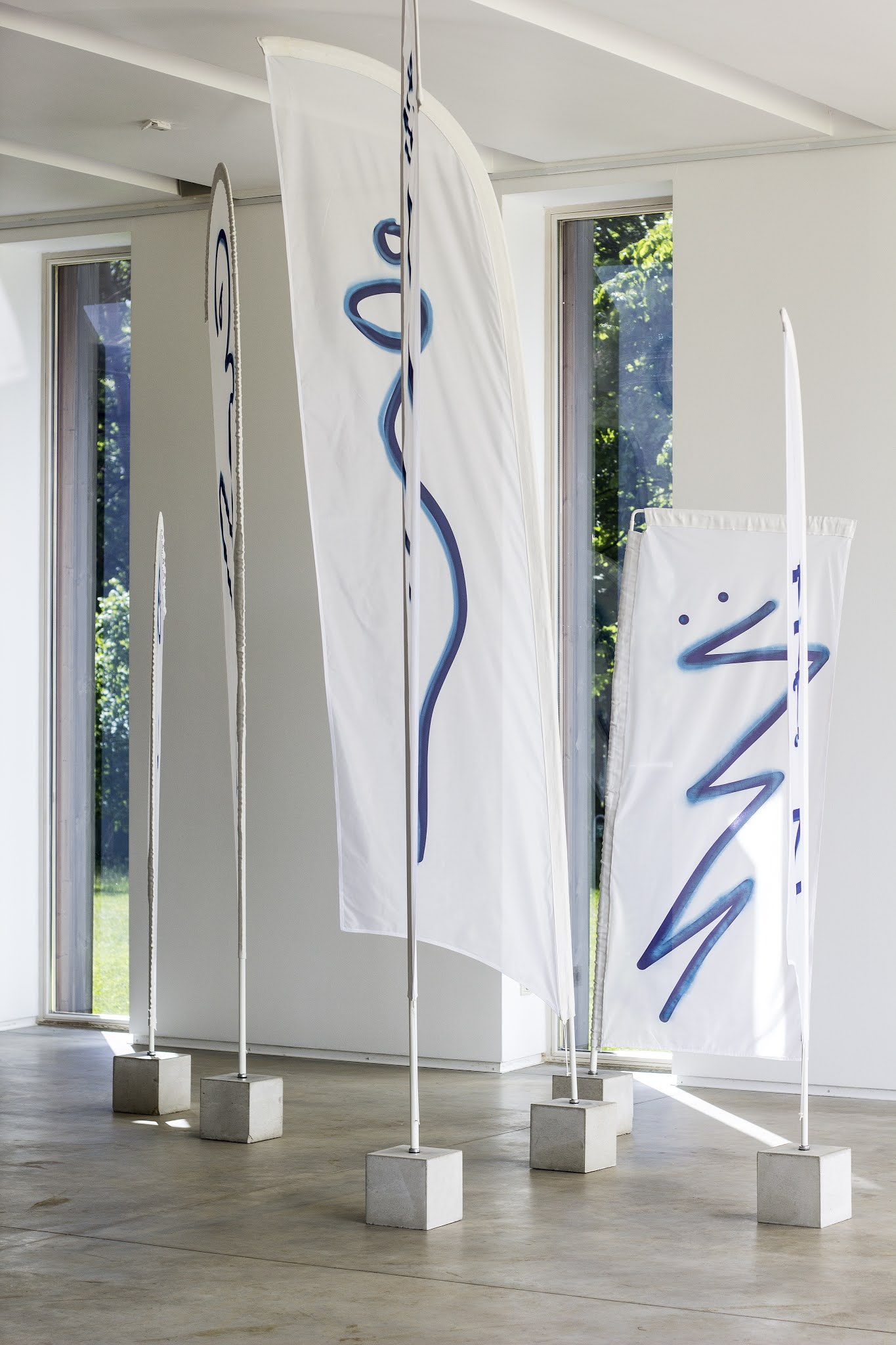 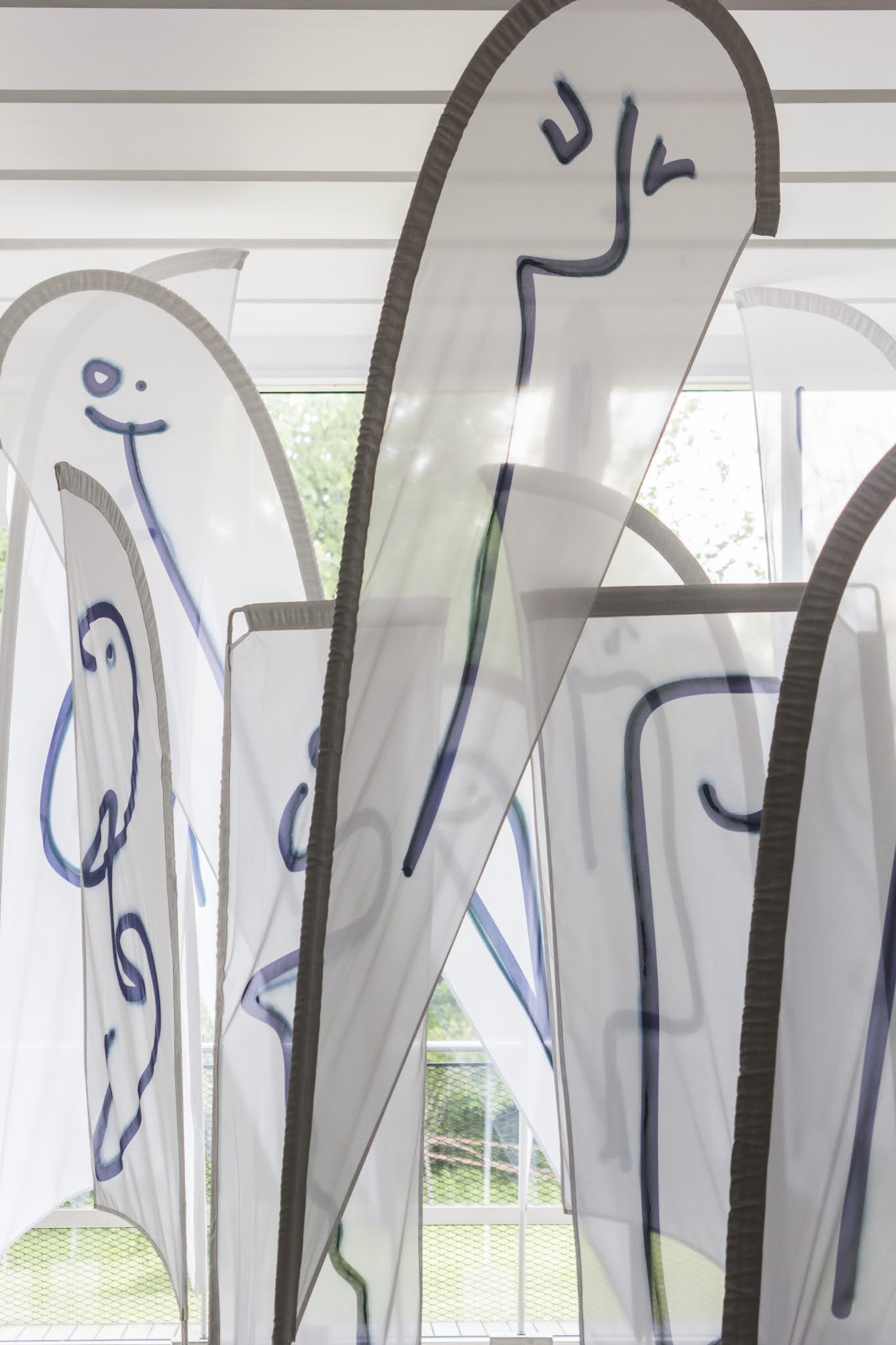 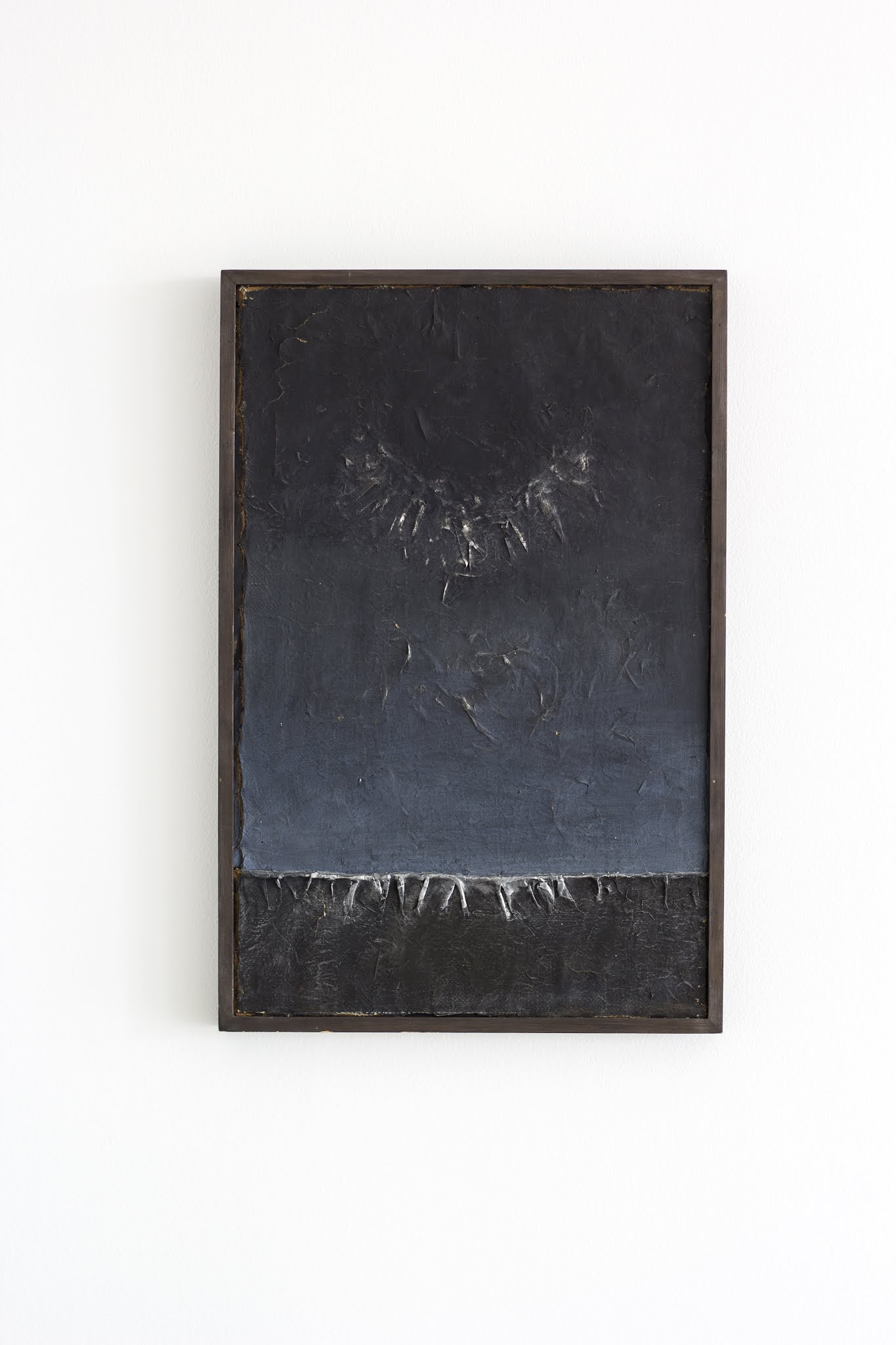 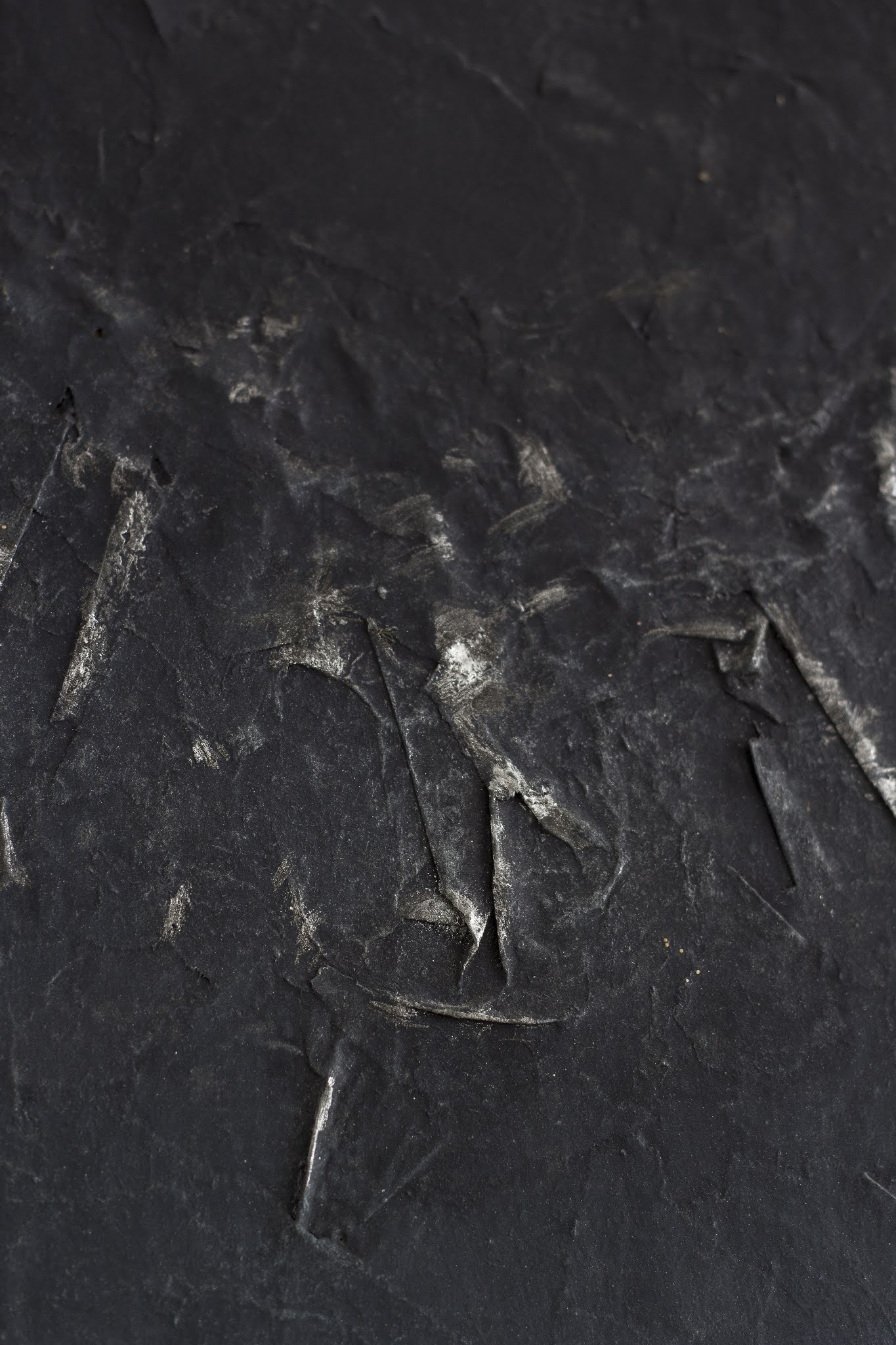 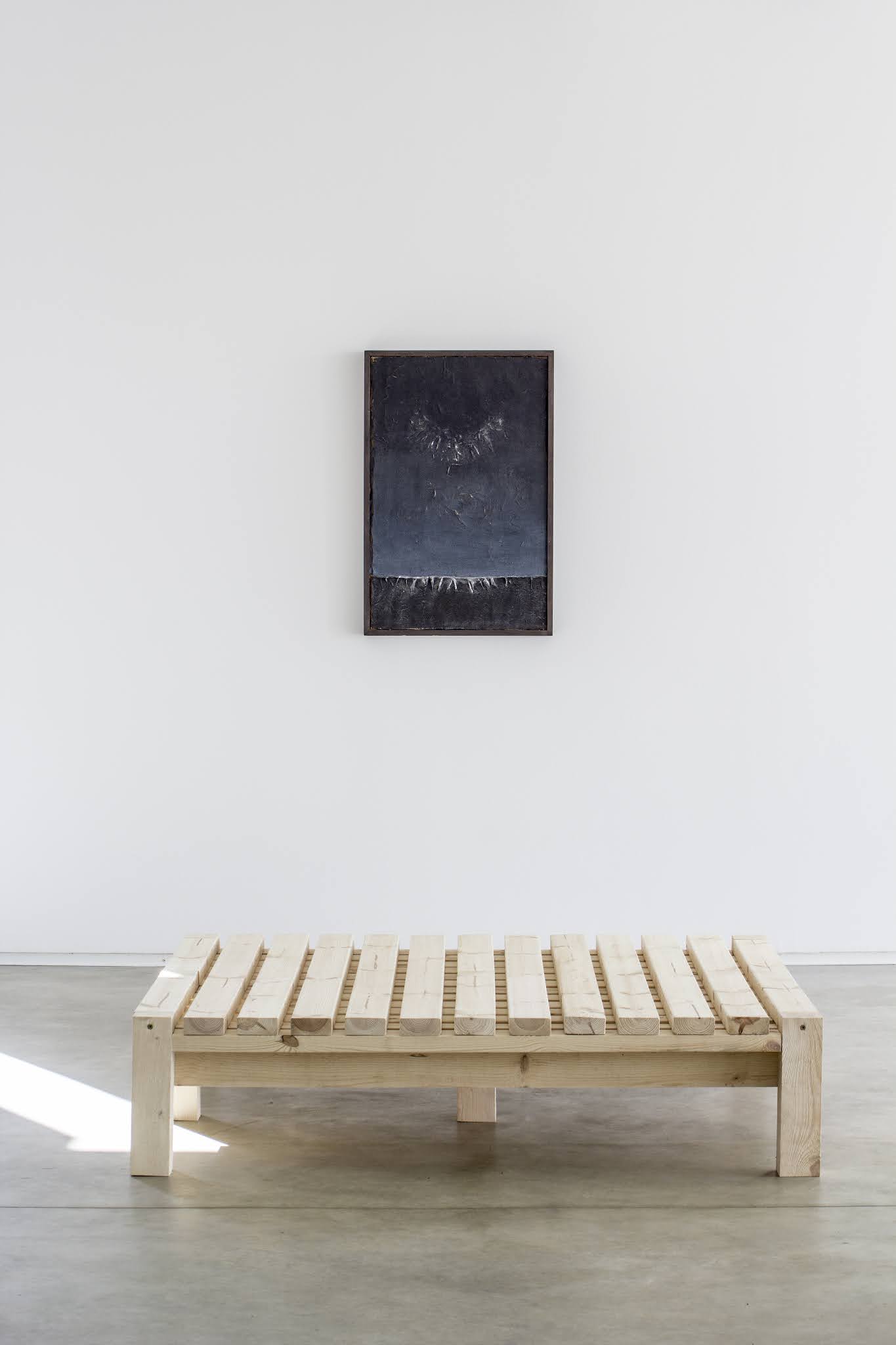 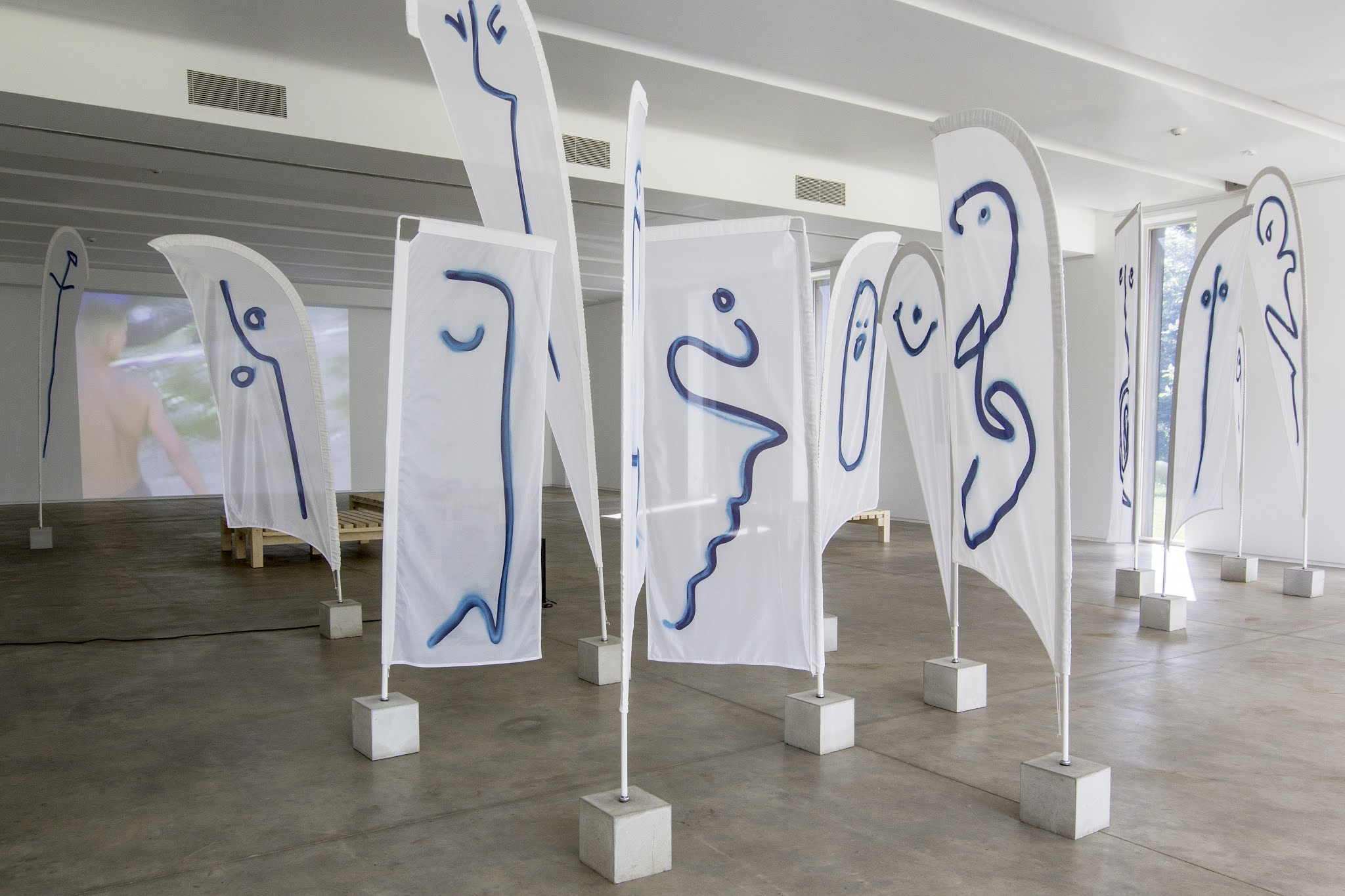 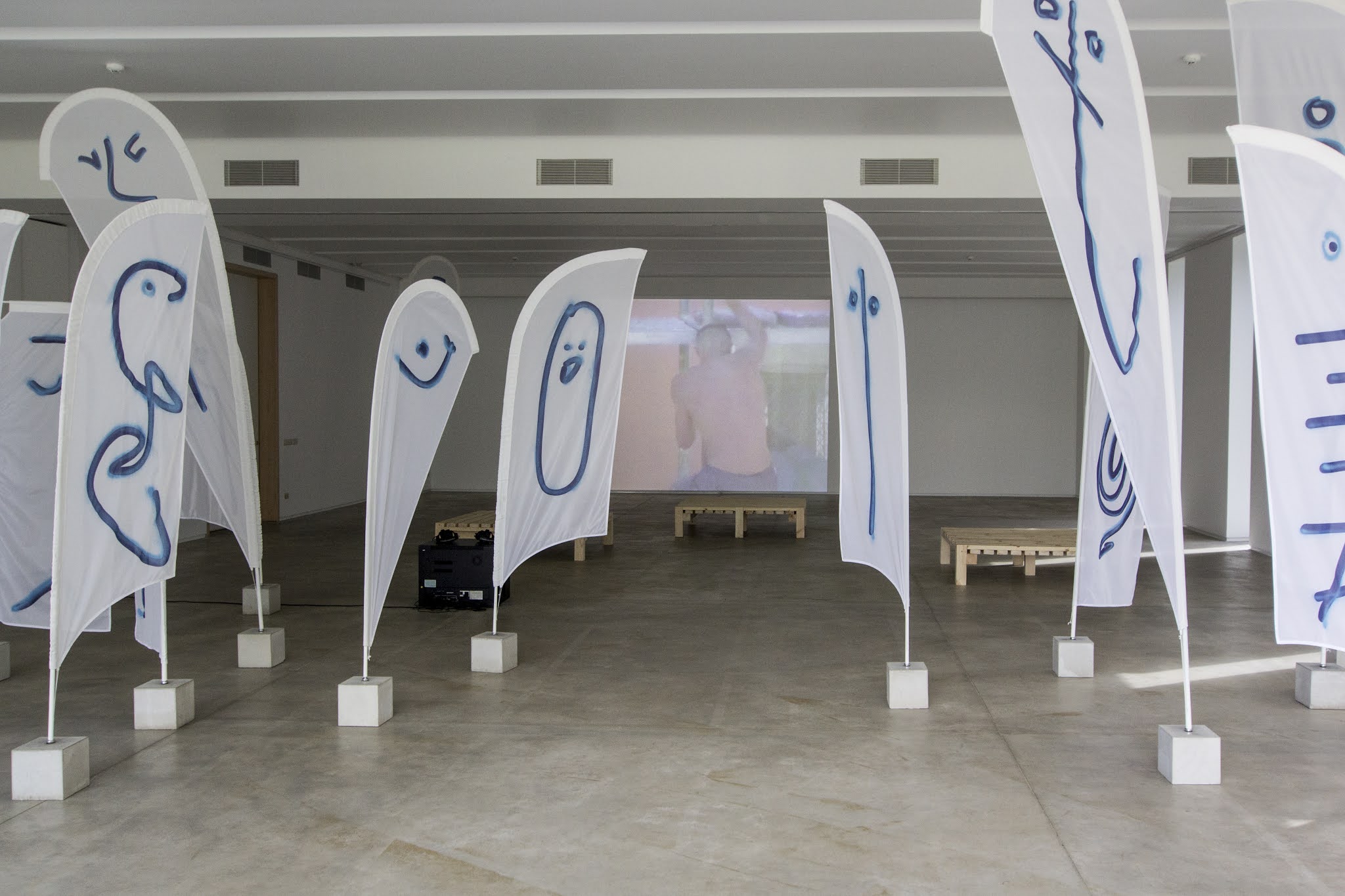 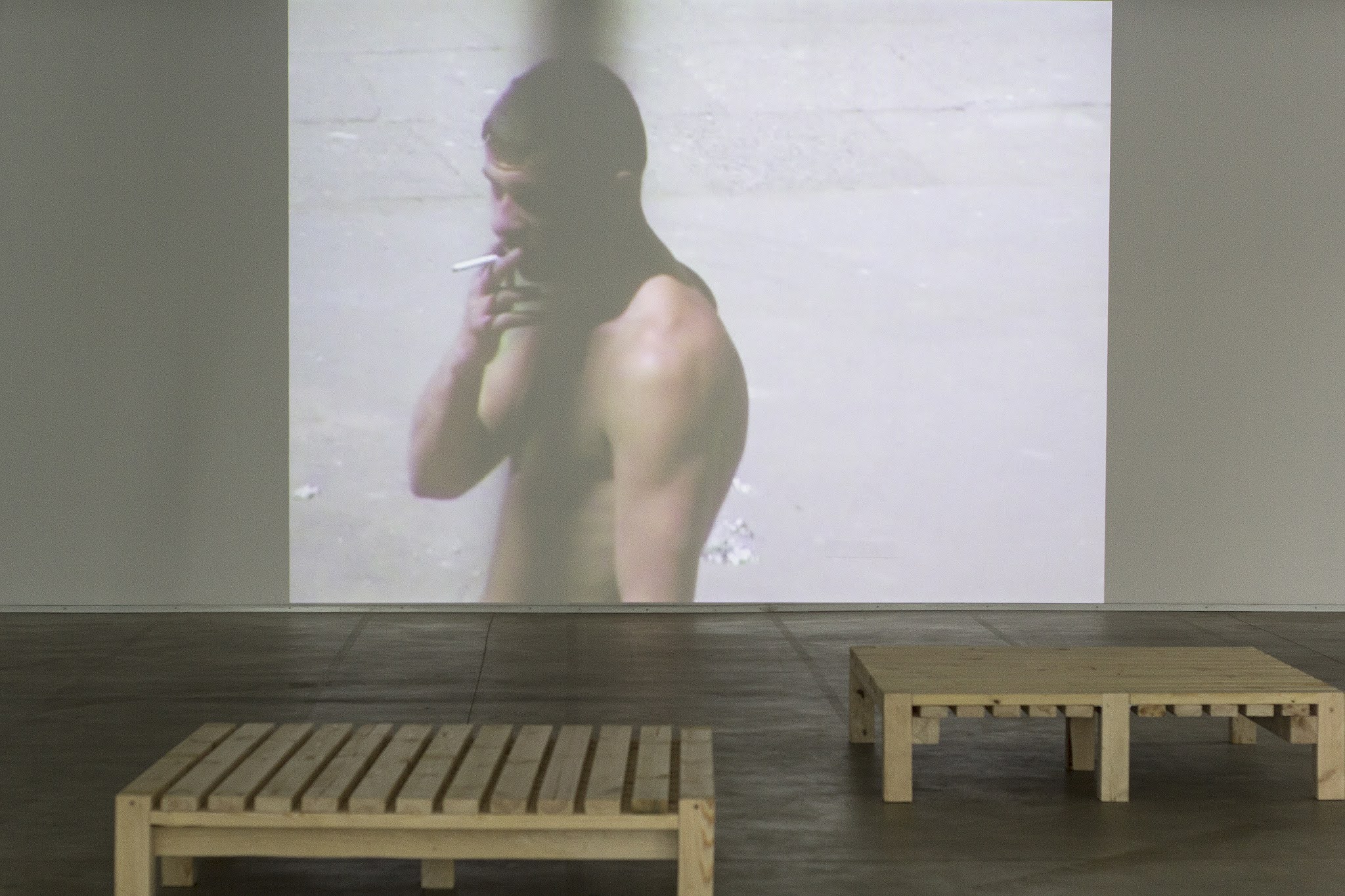 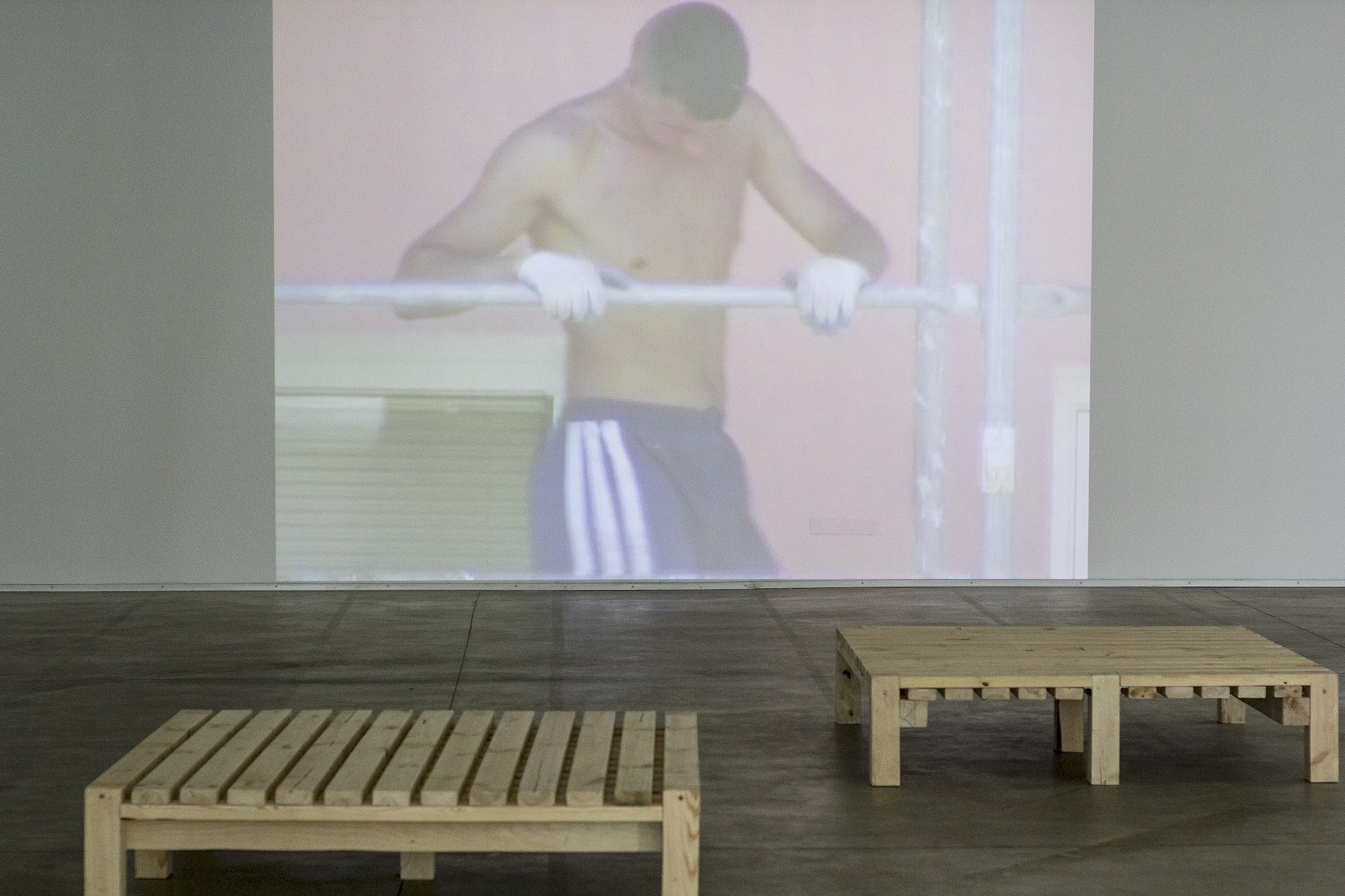 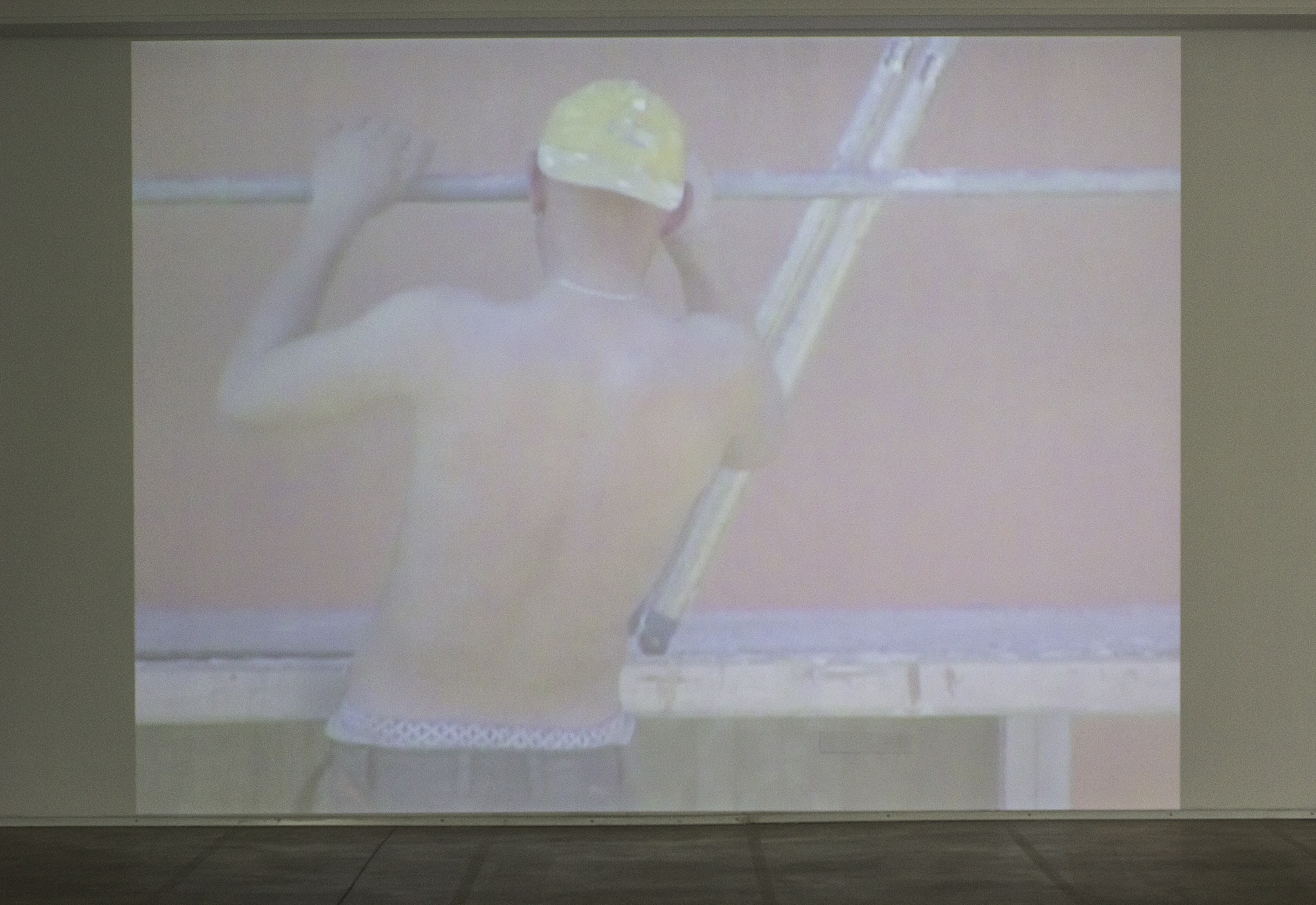 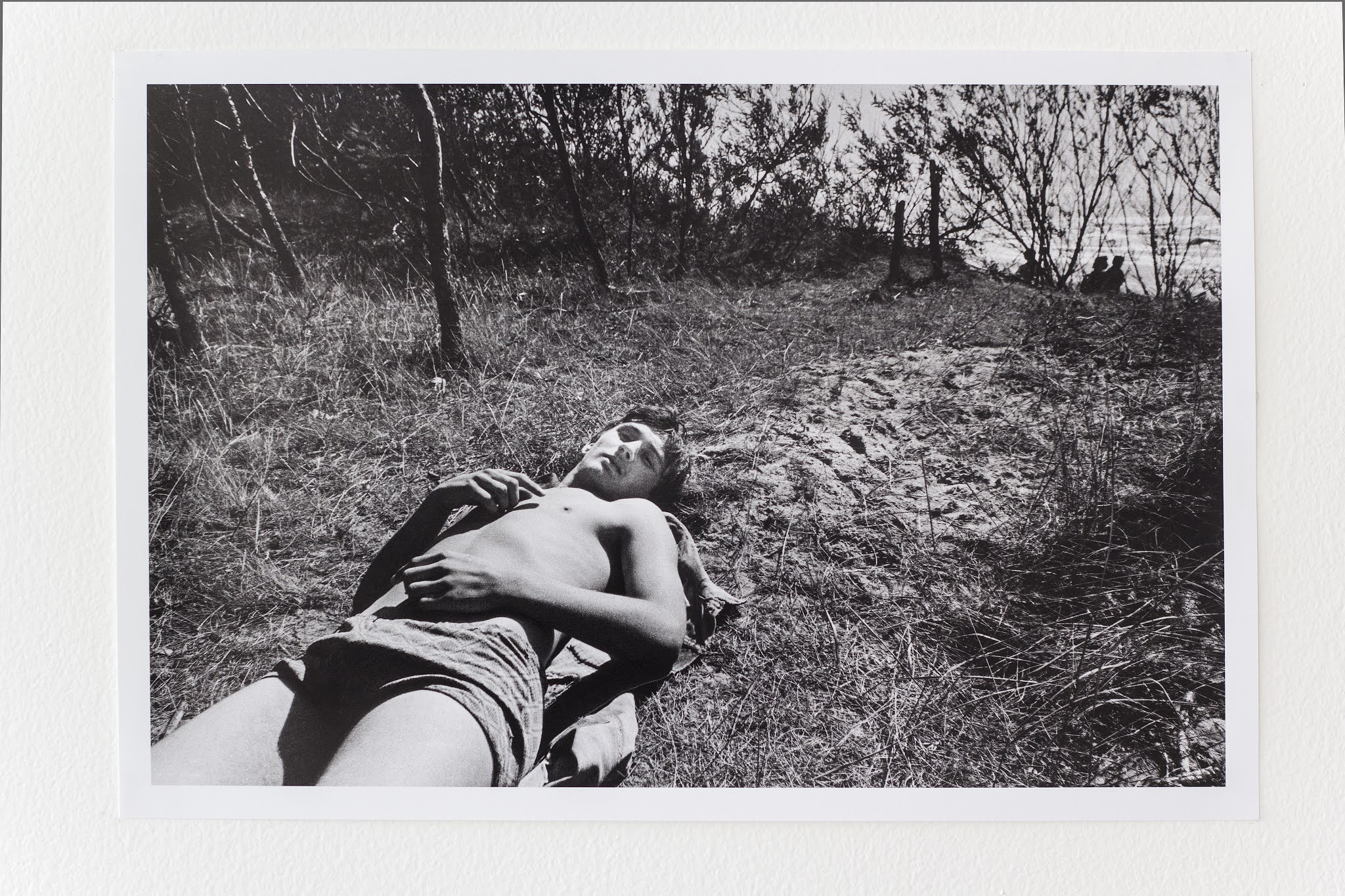 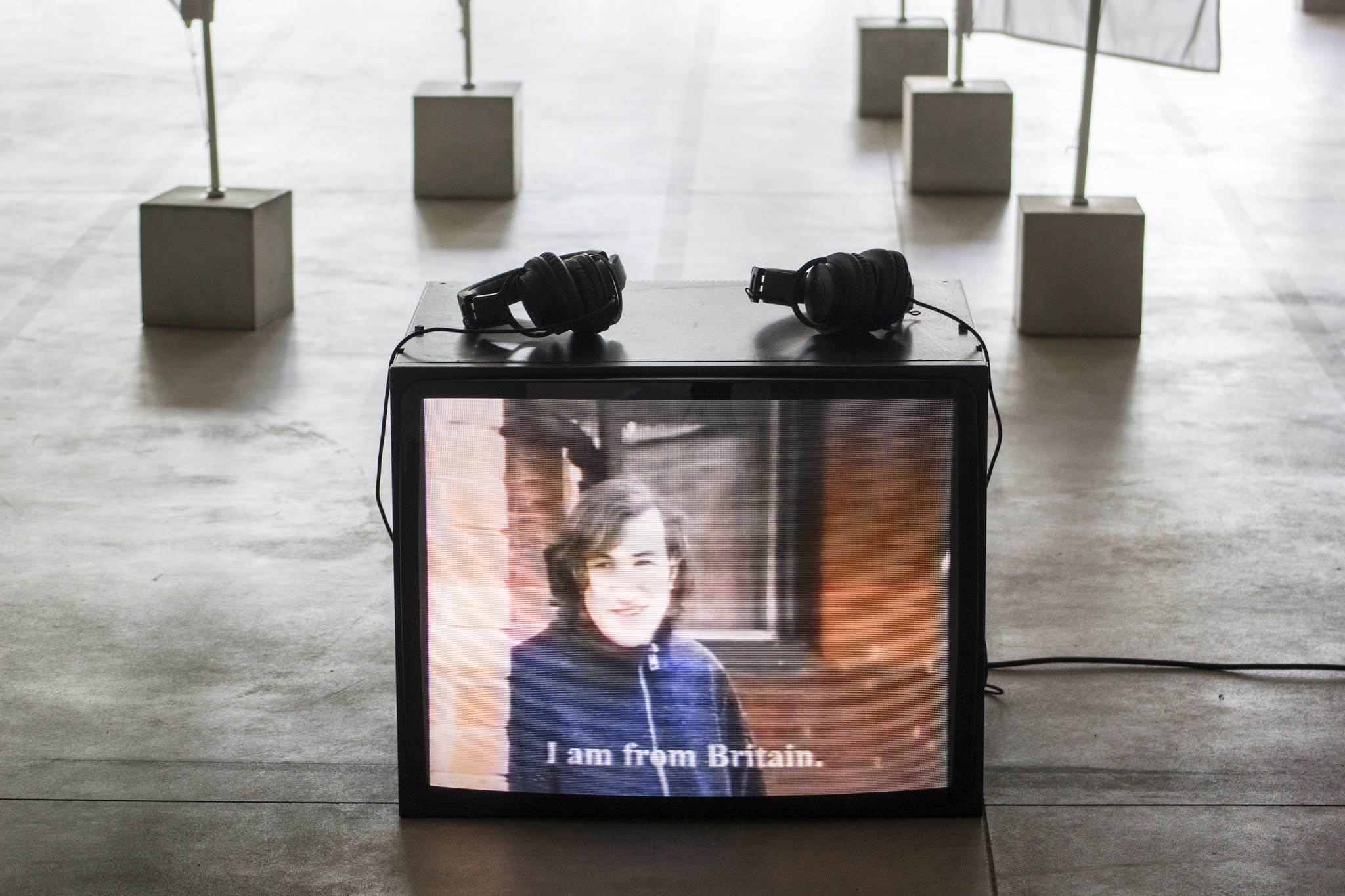 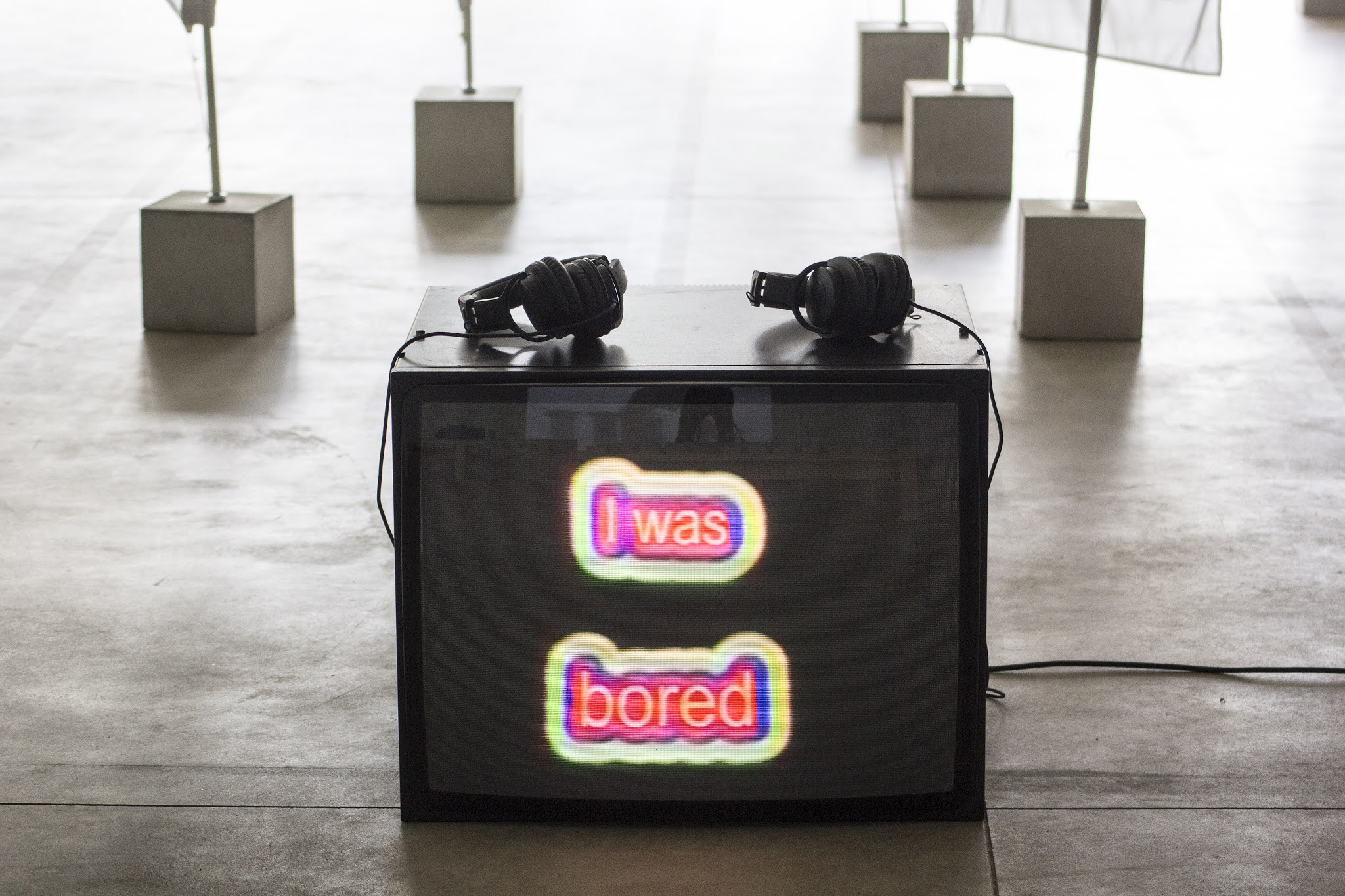 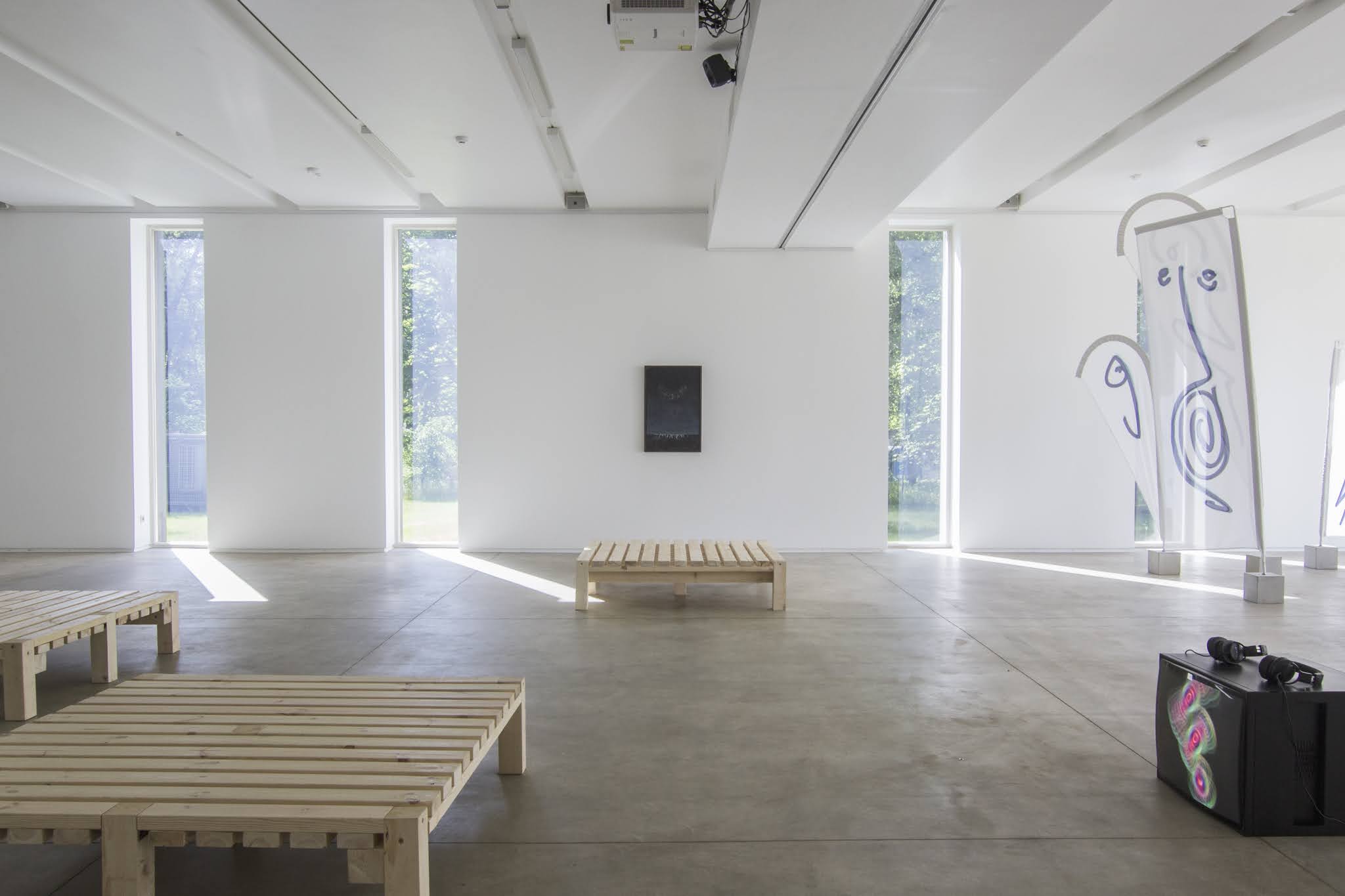 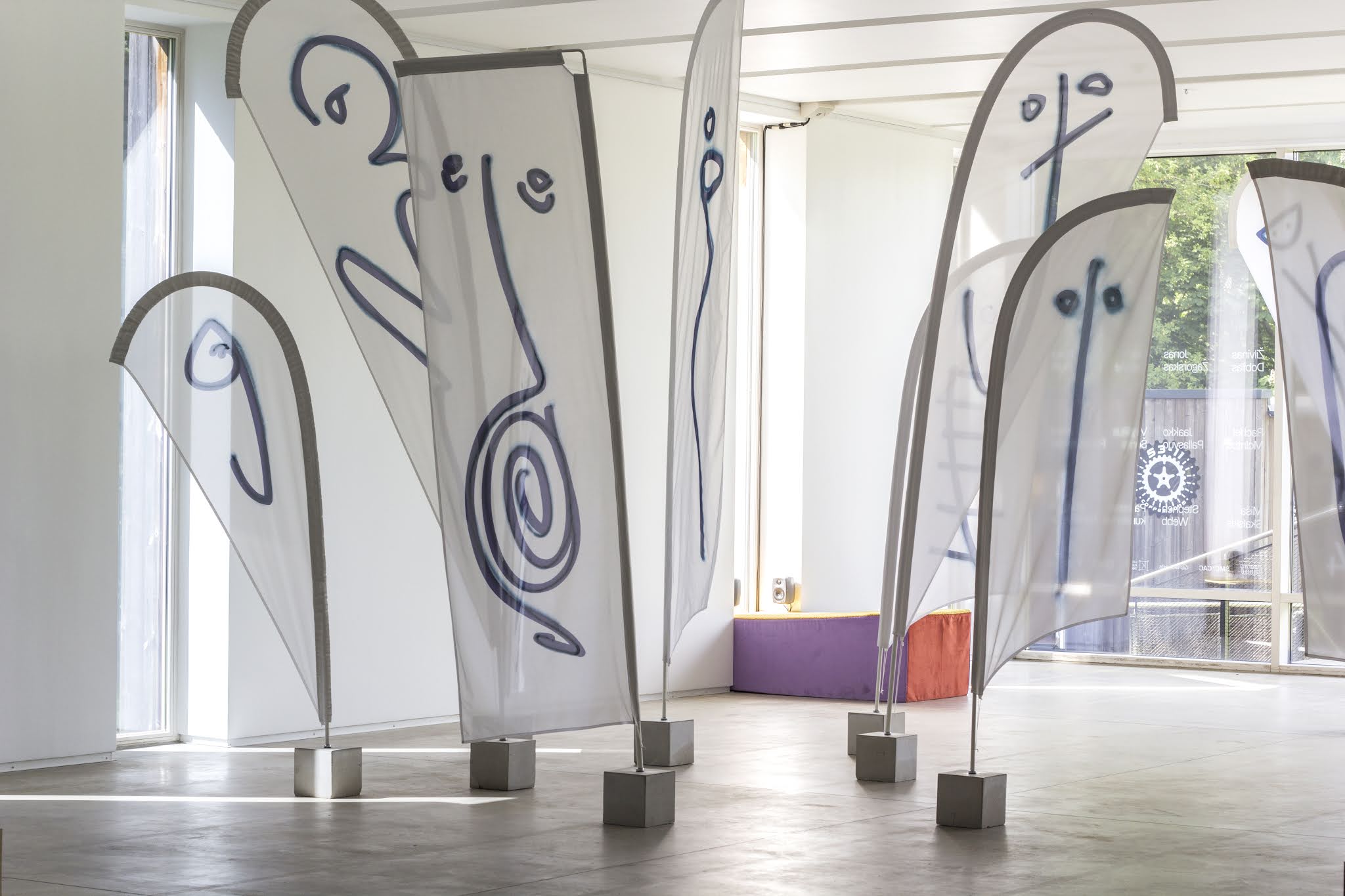 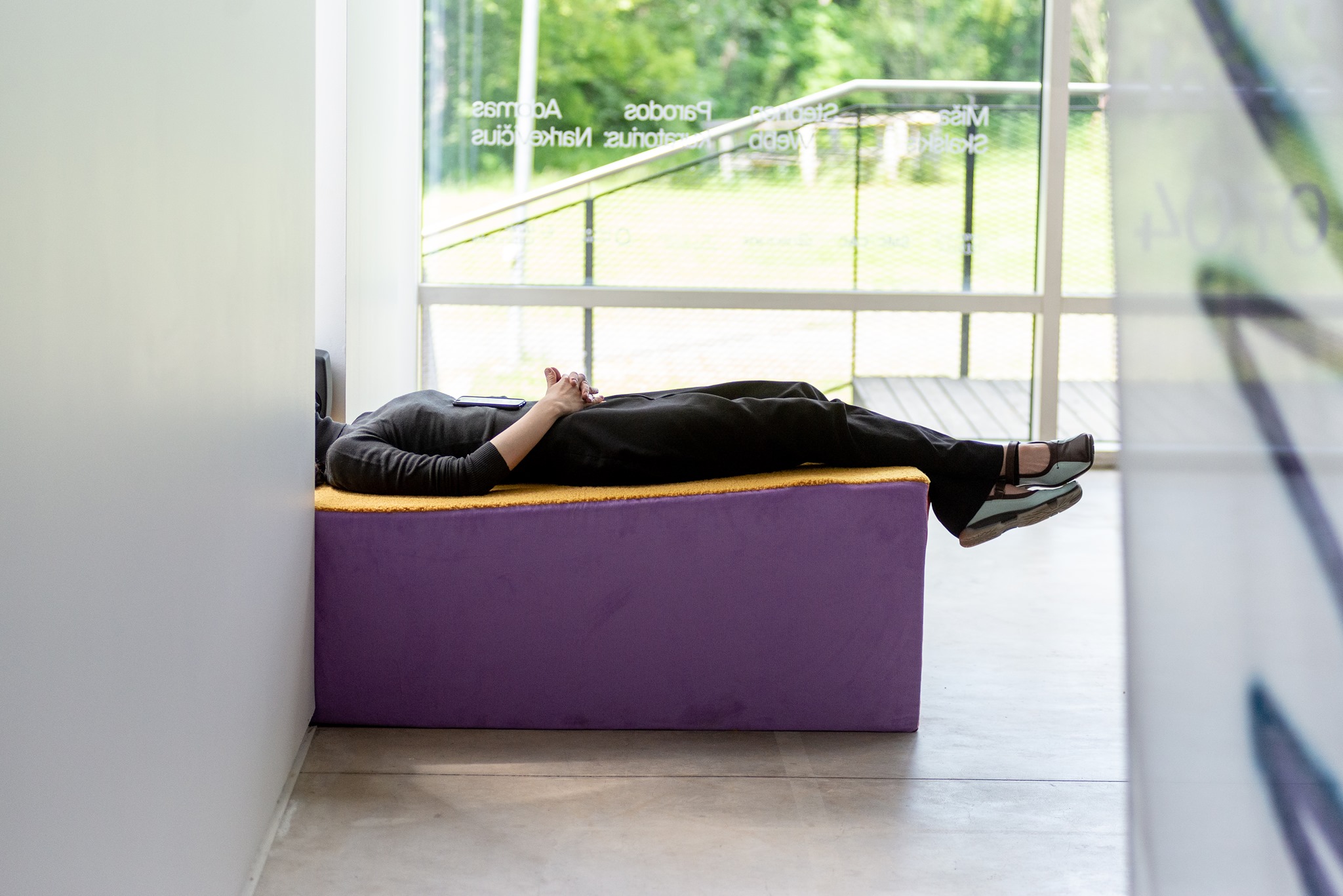 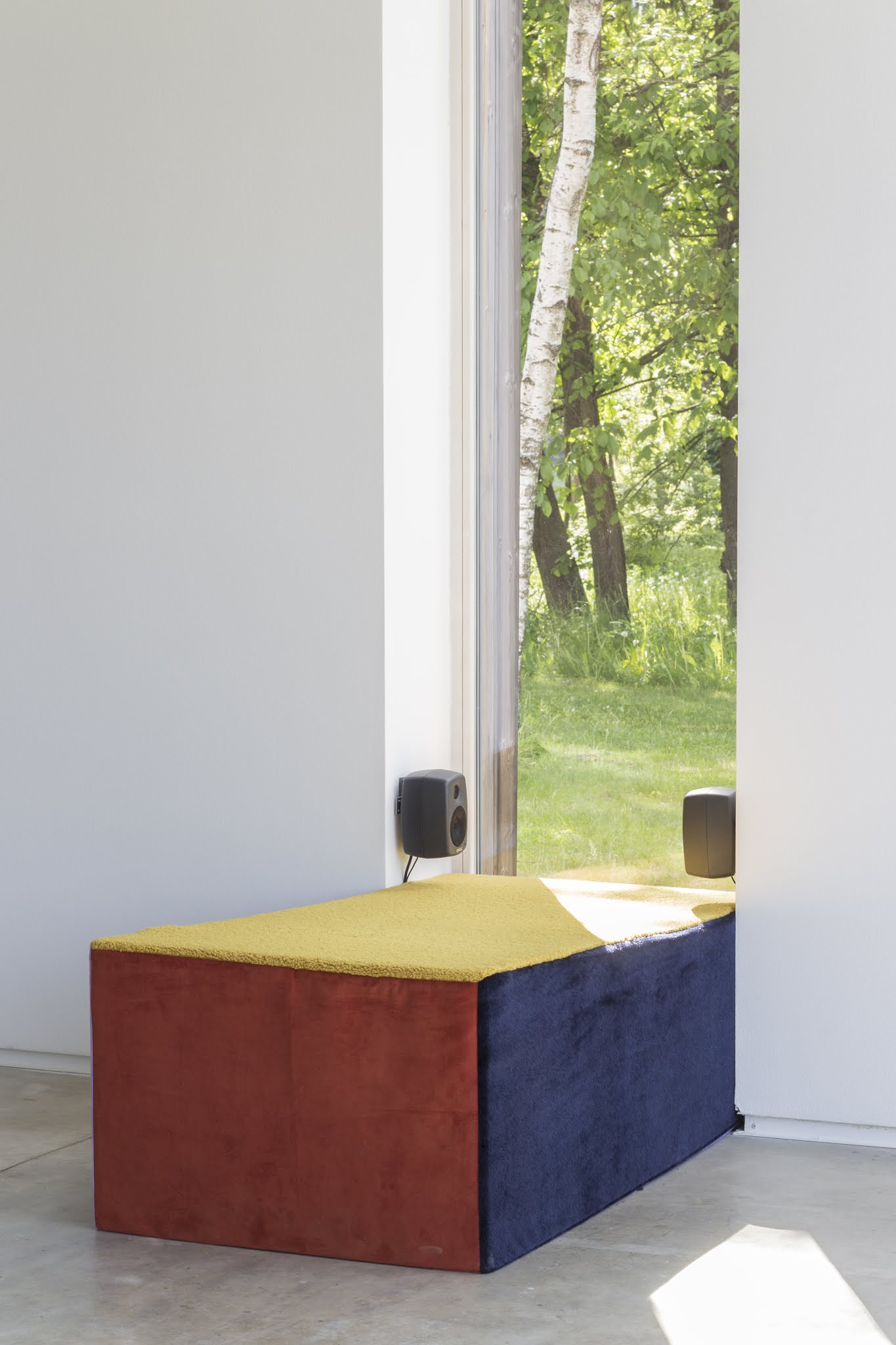 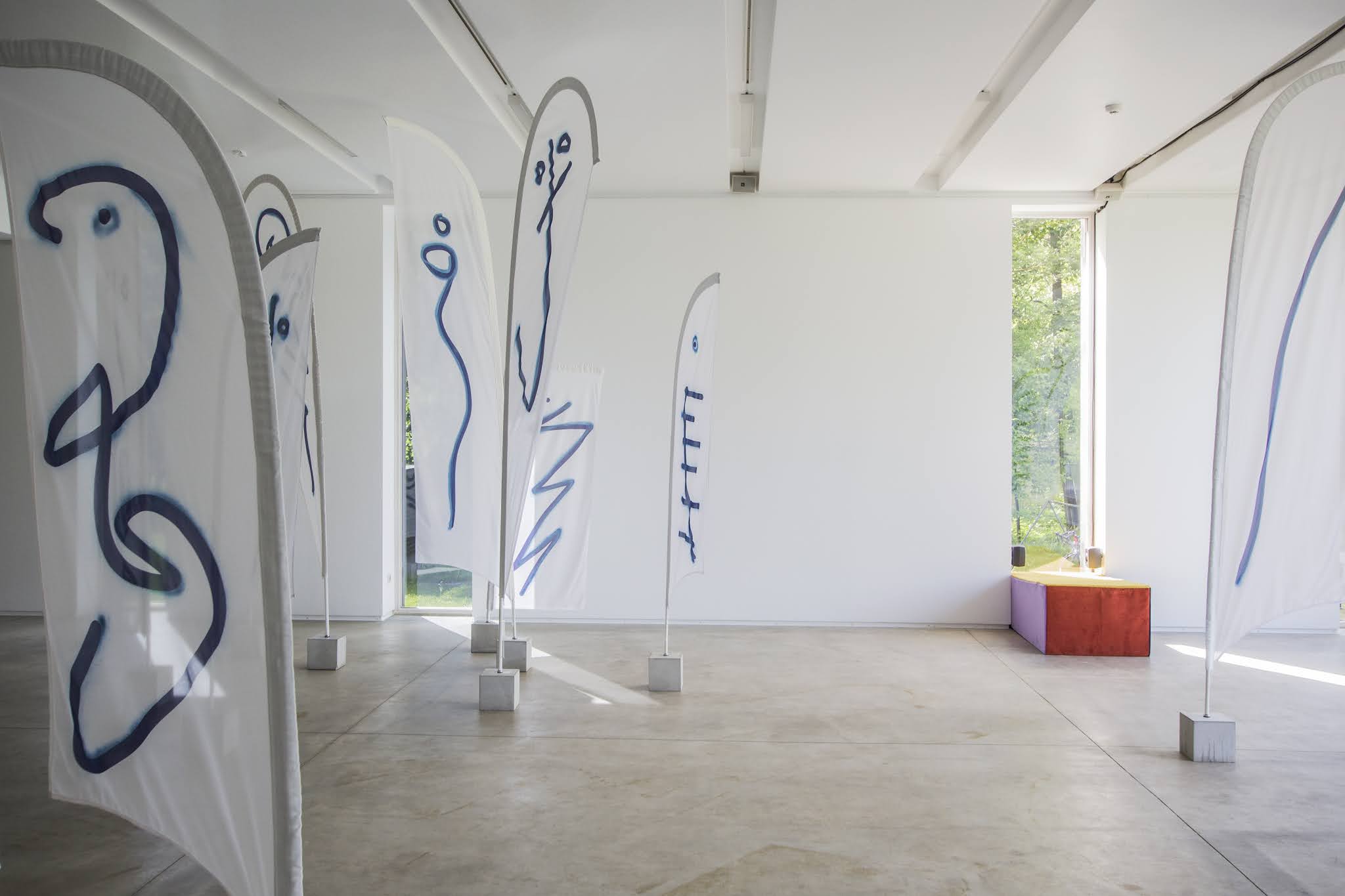 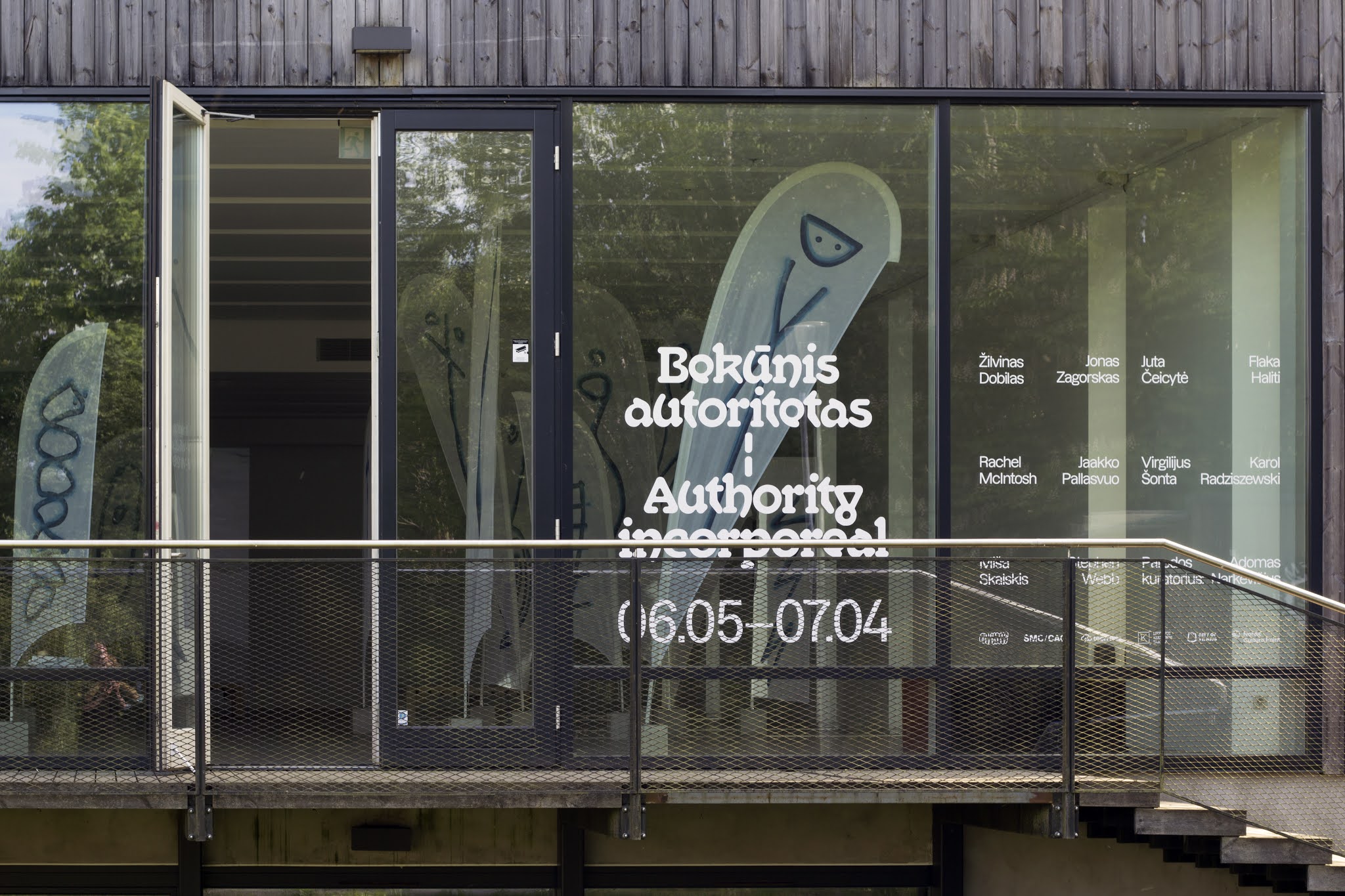 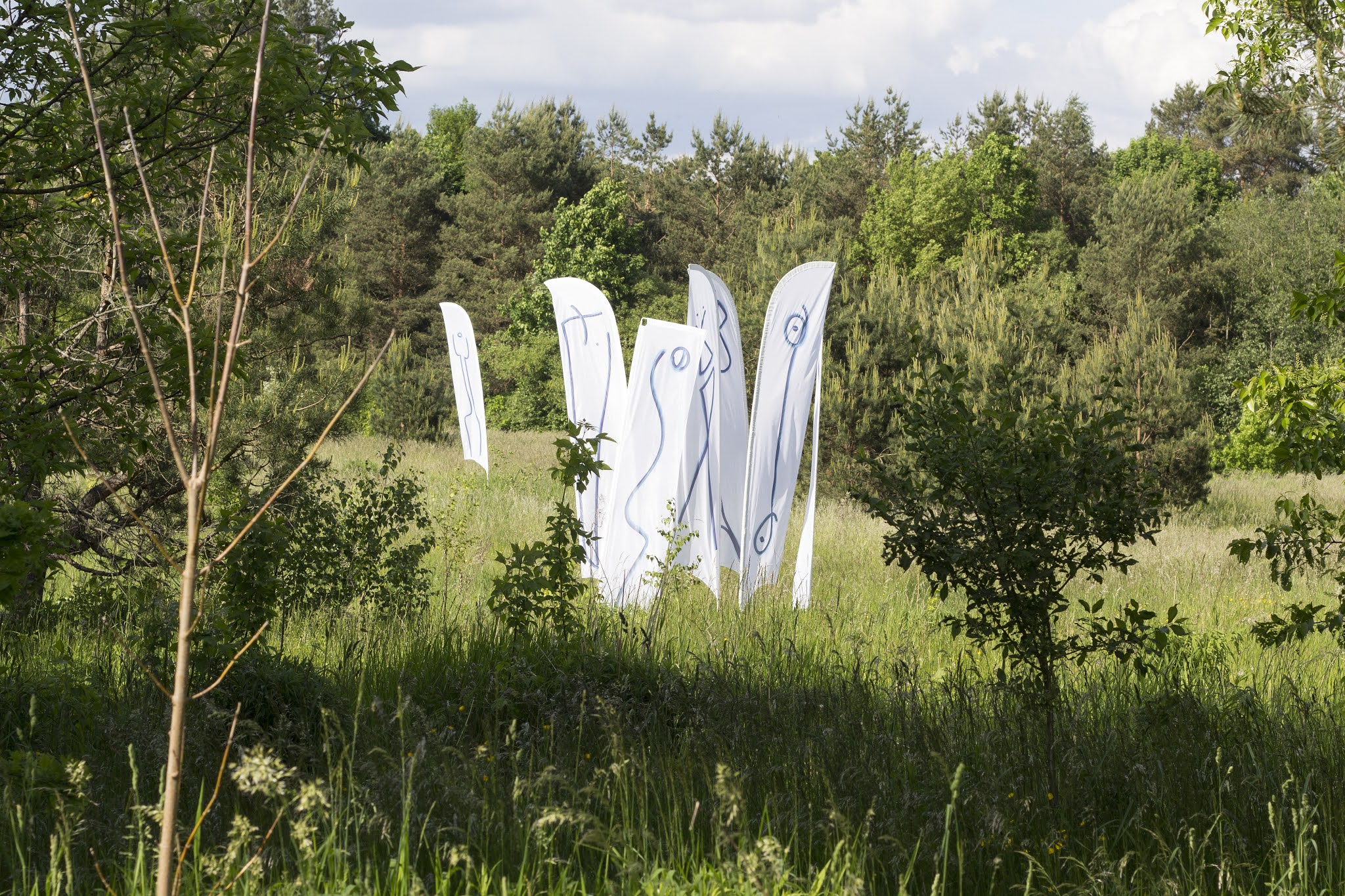 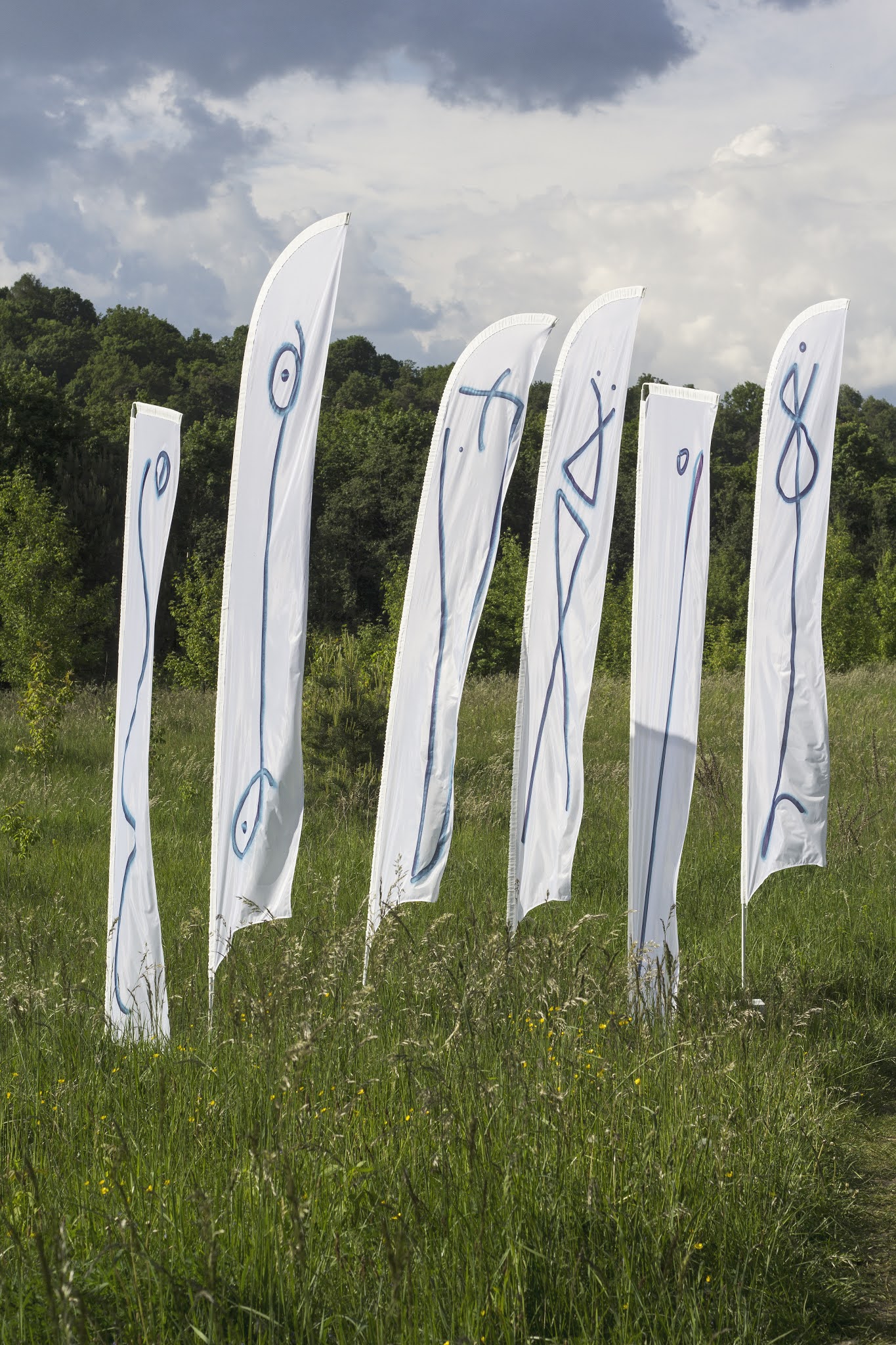 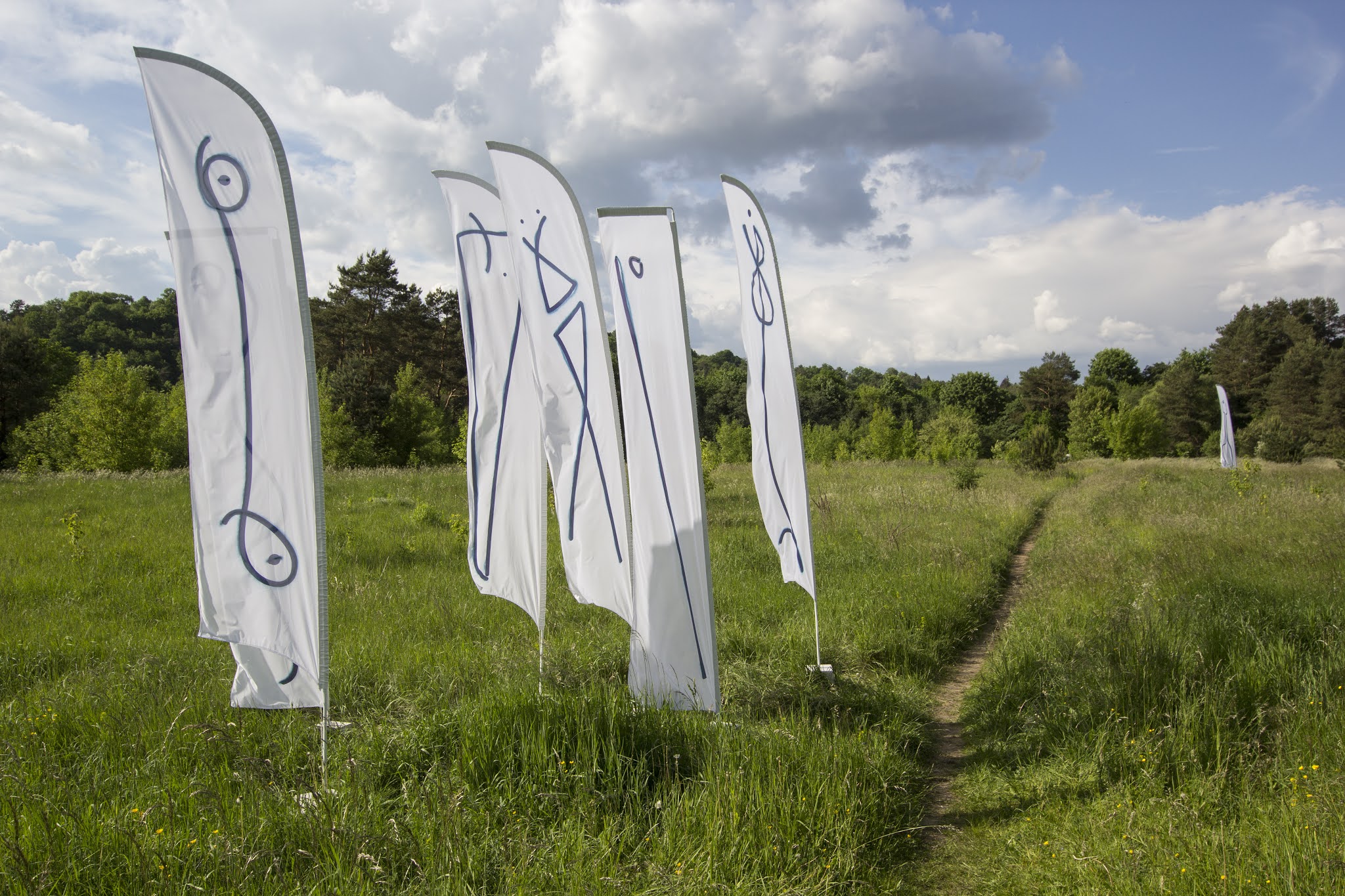 Part of the Baltic Triennial 14, ‘Authority Incorporeal’ is an international group exhibition that focuses on several works of art that have, over recent decades, sensed and continue to think through the relationship between secular and spiritual agency, daily referred to as power, on other occasions, affect or empowerment. Stemming from the malleable region of Central Eastern Europe, they are markers of different traditions, social milieu and moments in time as much as they are particular forms of knowing that slip out of them. The corporeal, material or otherwise felt presence of all these artworks suggests how murky the inner workings and distinctions between ‘justified beliefs’, commonly called knowledge, and beliefs lacking such qualifications, can be. In art history, the art world, as much as politics more broadly, the figure and idea of authority, supposedly self-explanatory, are awkward to legitimise using reason alone. As such, they occupy the gap between ‘the imaginary’ – desiring, paranoid, hopeful – inclinations and ‘the factual’ – necessary, inevitable, accepted – convictions.

The artworks of Juta Čeičytė (Lithuania); Flaka Haliti (Kosovo/Germany); Karol Radziszewski (Poland); Rachel McIntosh (US/Finland), Jaakko Pallasvuo (Finland), Miša Skalskis (Lithuania) & Stephen Webb (US/Finland); Žilvinas Dobilas & Jonas Zagorskas (Lithuania); Virgilijus Šonta (Lithuania) dwell in this interstice, making their own particular addresses through form and colour, as well as what and how they elect to represent. They allude to the continual yet not entirely predictable relation between art histories of the region and wider geo- and socio-political processes. Dwelling between the power of belief and the jurisdiction of knowledge, their aesthetic structures reorder entrenched historical and social relationships without issuing orders, all with the soft authority of something that has simply been made and perseveres towards the future.

‘Authority Incorporeal’ intends not so much to once again call the factual into question or further haphazardly conflate the two realms but rather to acknowledge the existence of this subtle transitional space, between that which was and is quelled as ‘irrelevant fantasy’, ‘superstition’ or simply ‘bad art’, and that which was and is authorised as ‘the only viable reality’, joining what Eve Kosofsky Sedgwick called reparative work. Alongside the artworks themselves, the exhibition wonders: how can we address this authoritative forgetfulness, an ongoing psychosocial repression – at times our own, of unreasonable, untimely and otherwise illegitimate beliefs, ideas and lifeworlds?

Never entirely incorporeal and absent, nor fully incorporated, the apparition of authority punctuates past and present in its new temporary embodiments – poking fun at us or itself looking silly in the process. In this particular locality, a magisterial apparition in its latest form tells tales of the young who do not remember; who, thus, now live in a way that is ‘healthy’, ‘wholesome’ and entirely ‘Western’. If this holds true, they, as it were, gave up the ghost. However, as Flaka Haliti’s artwork ‘Concerned by the ghost without being bothered’, which welcomes visitors suggests, a certain retention – being okay to feel things that are not entirely okay – in time might be more emancipatory than forgetfulness.