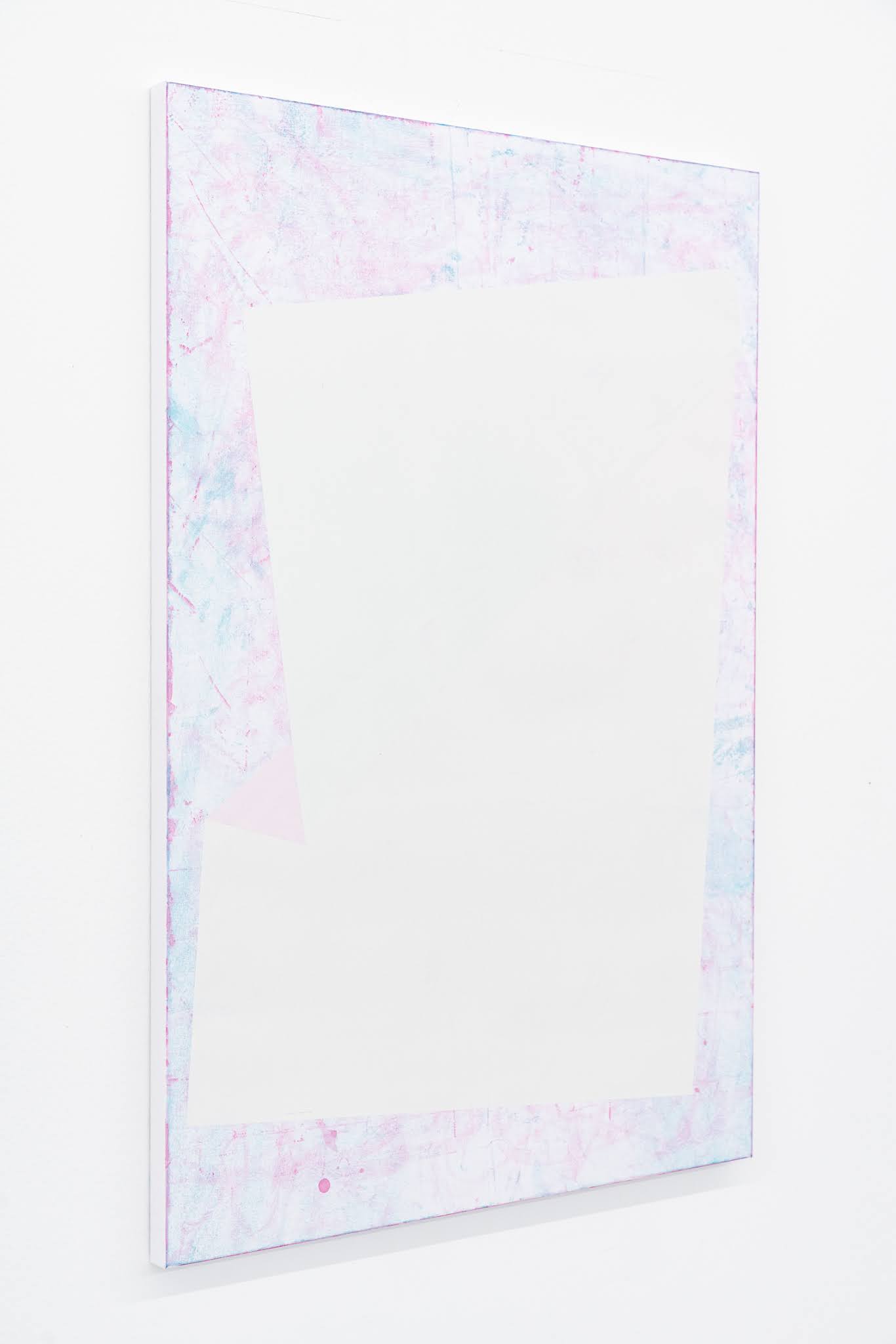 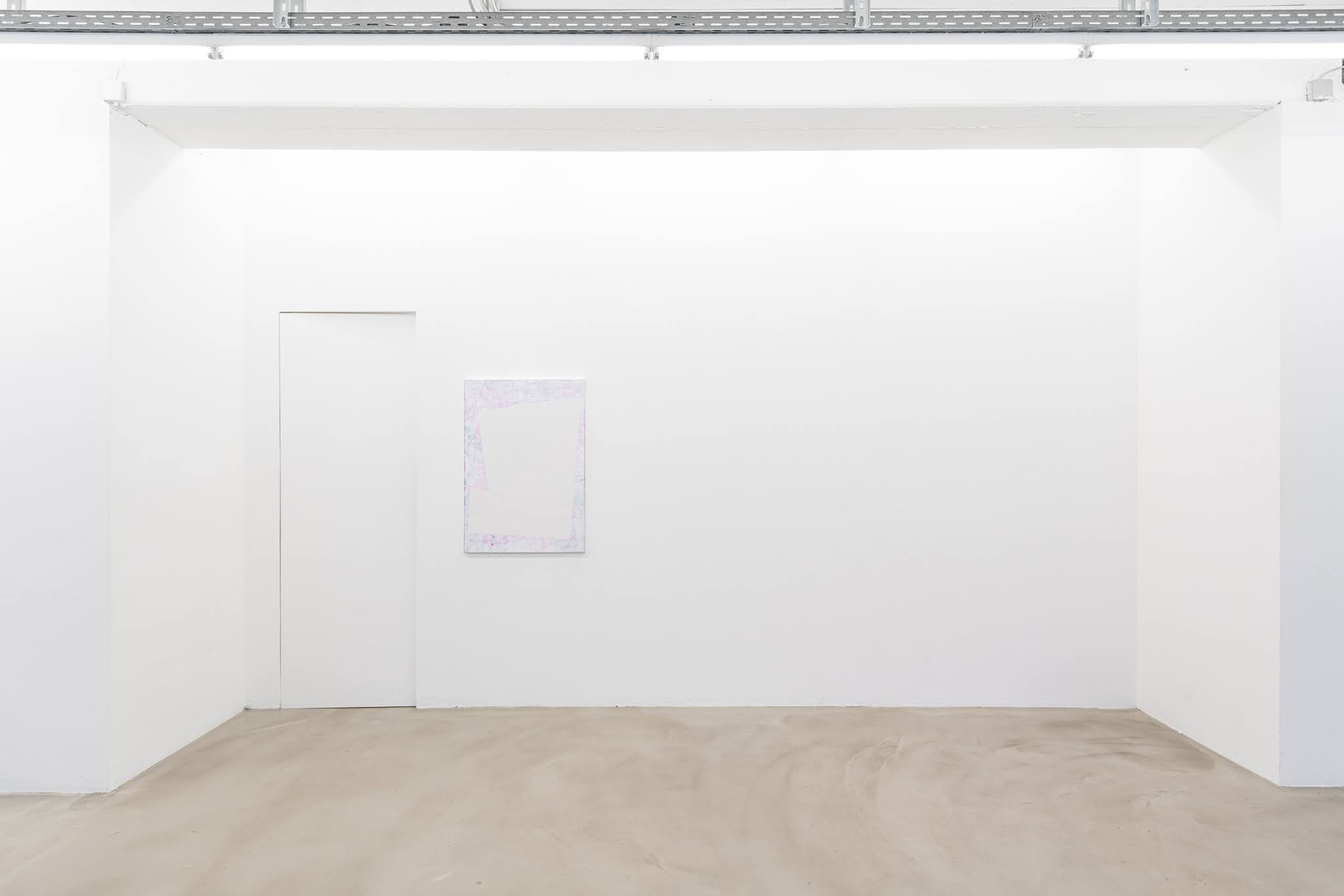 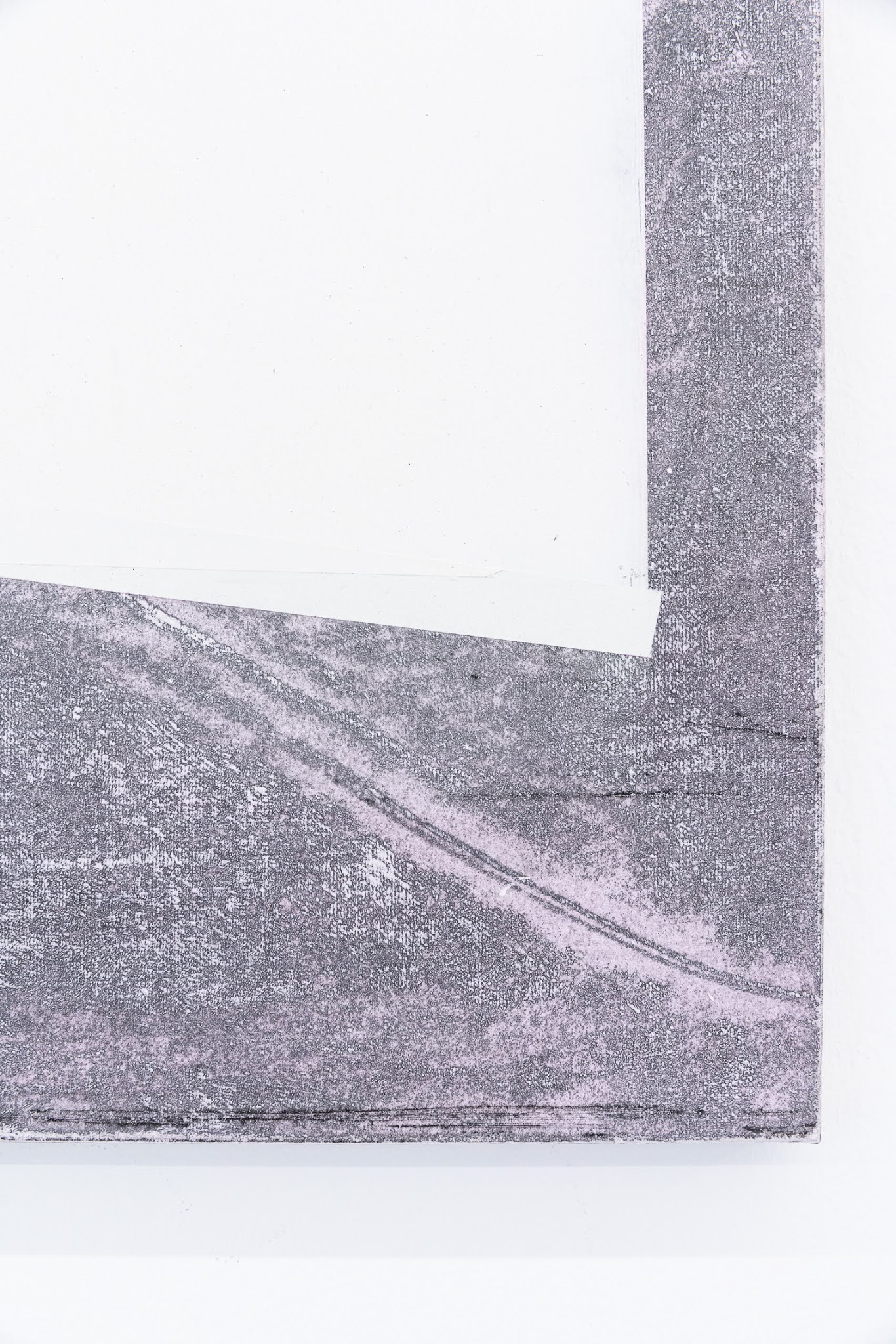 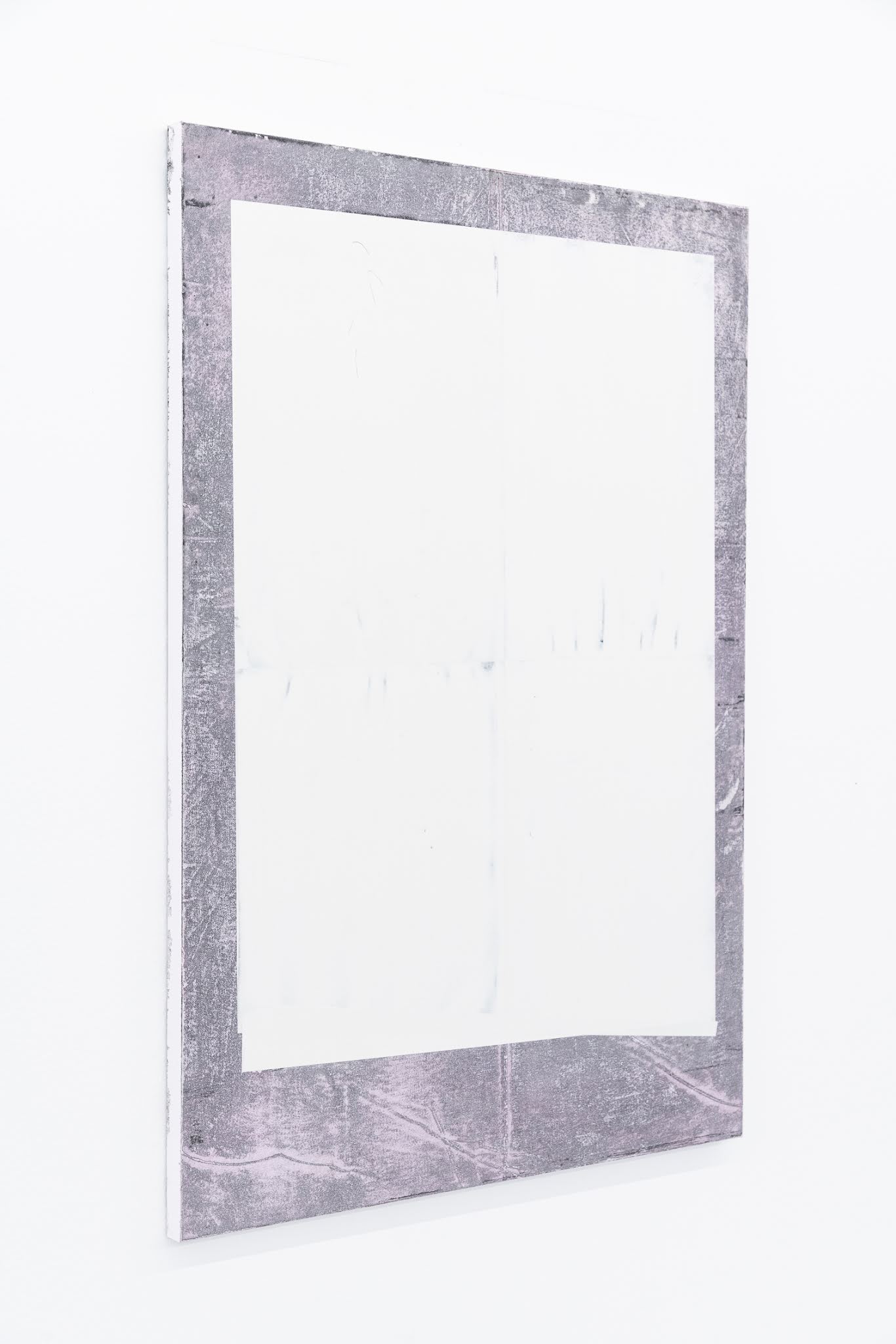 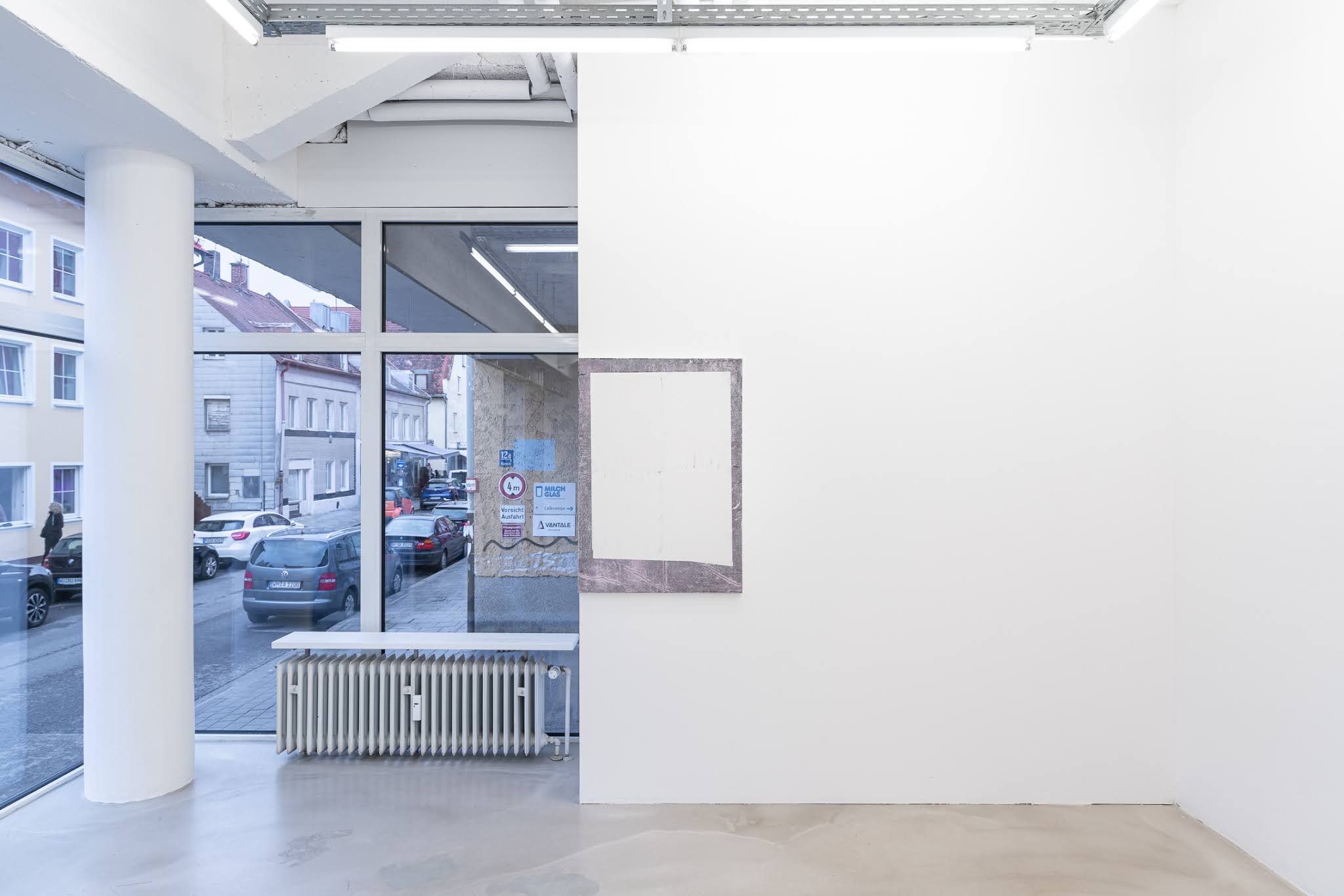 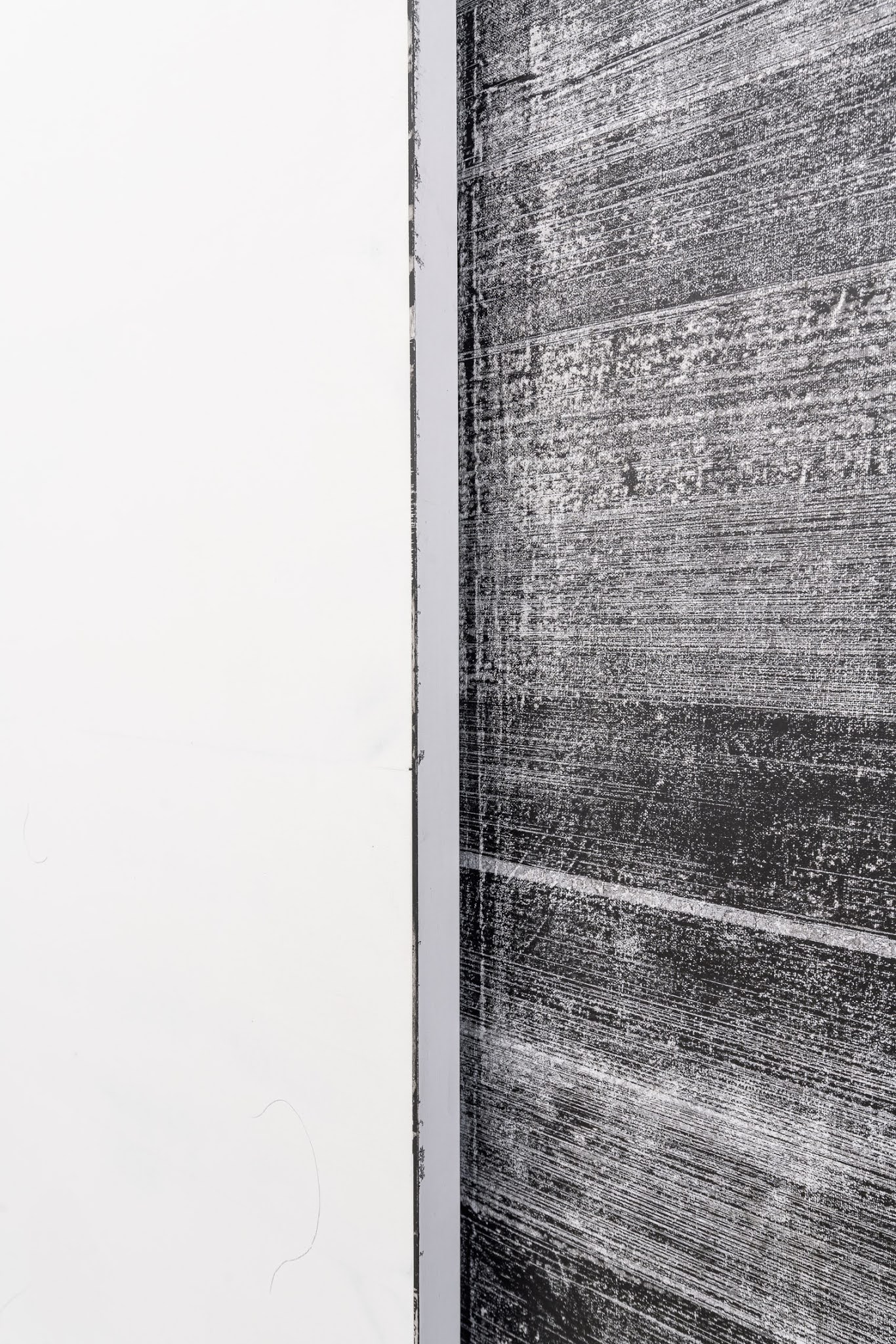 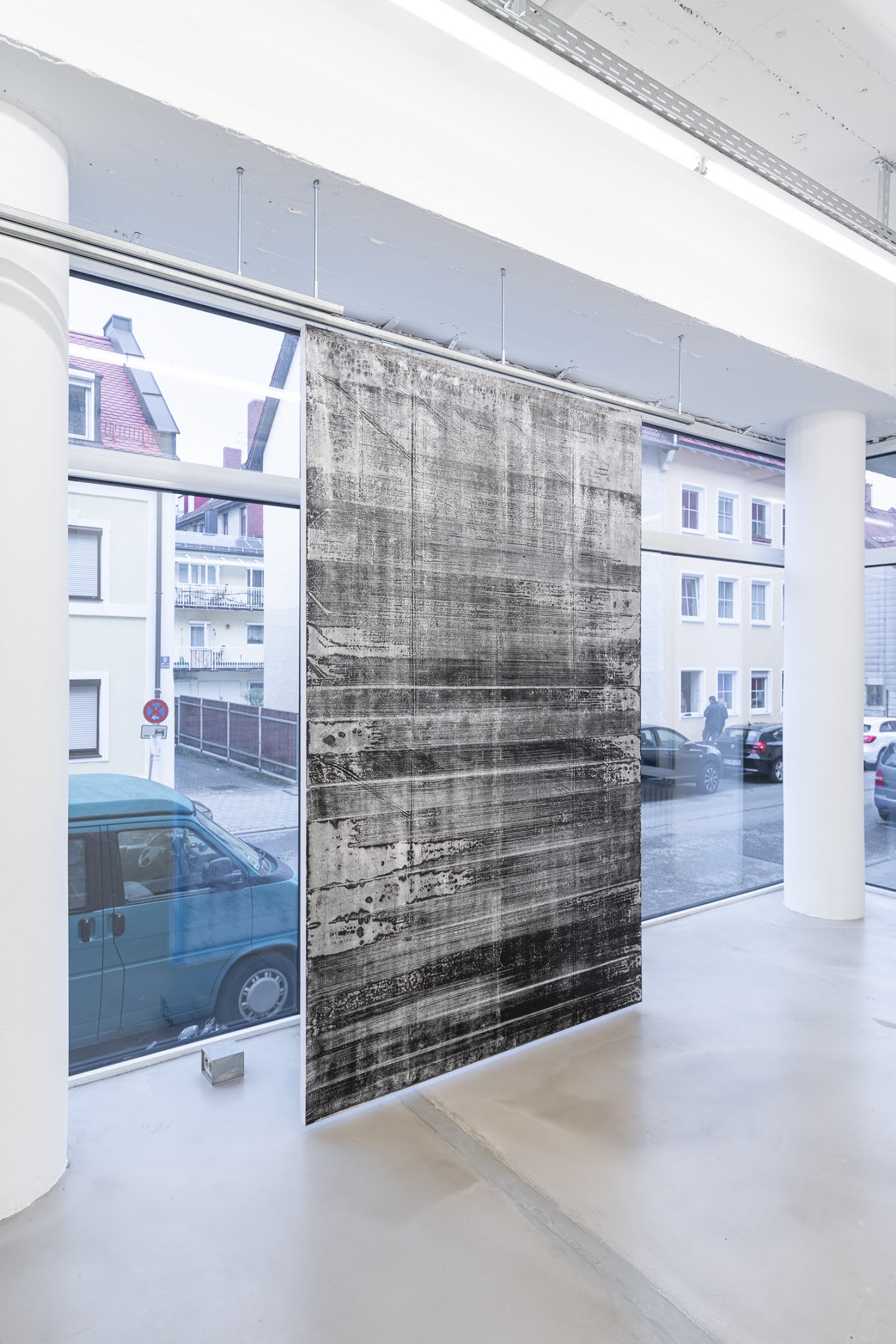 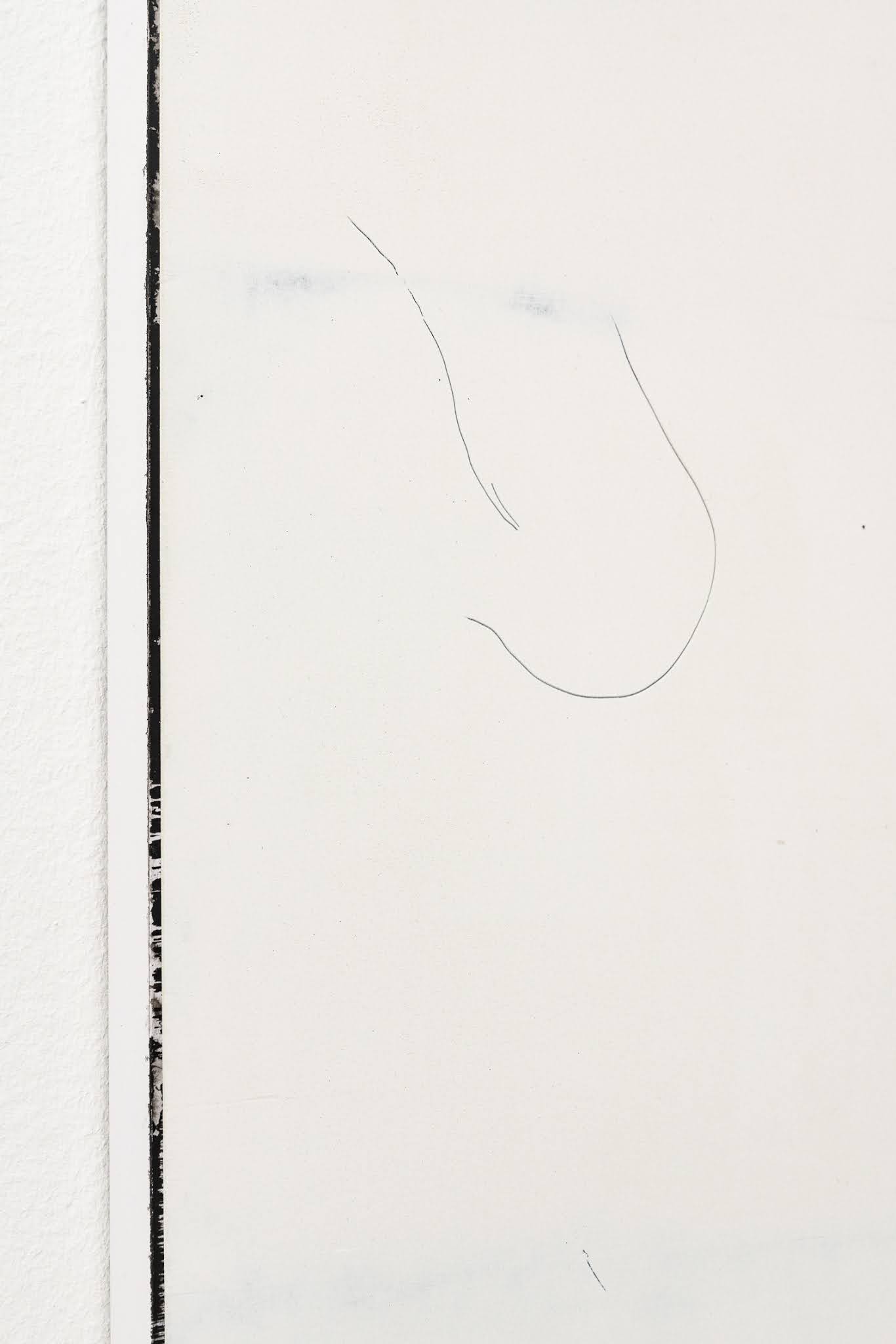 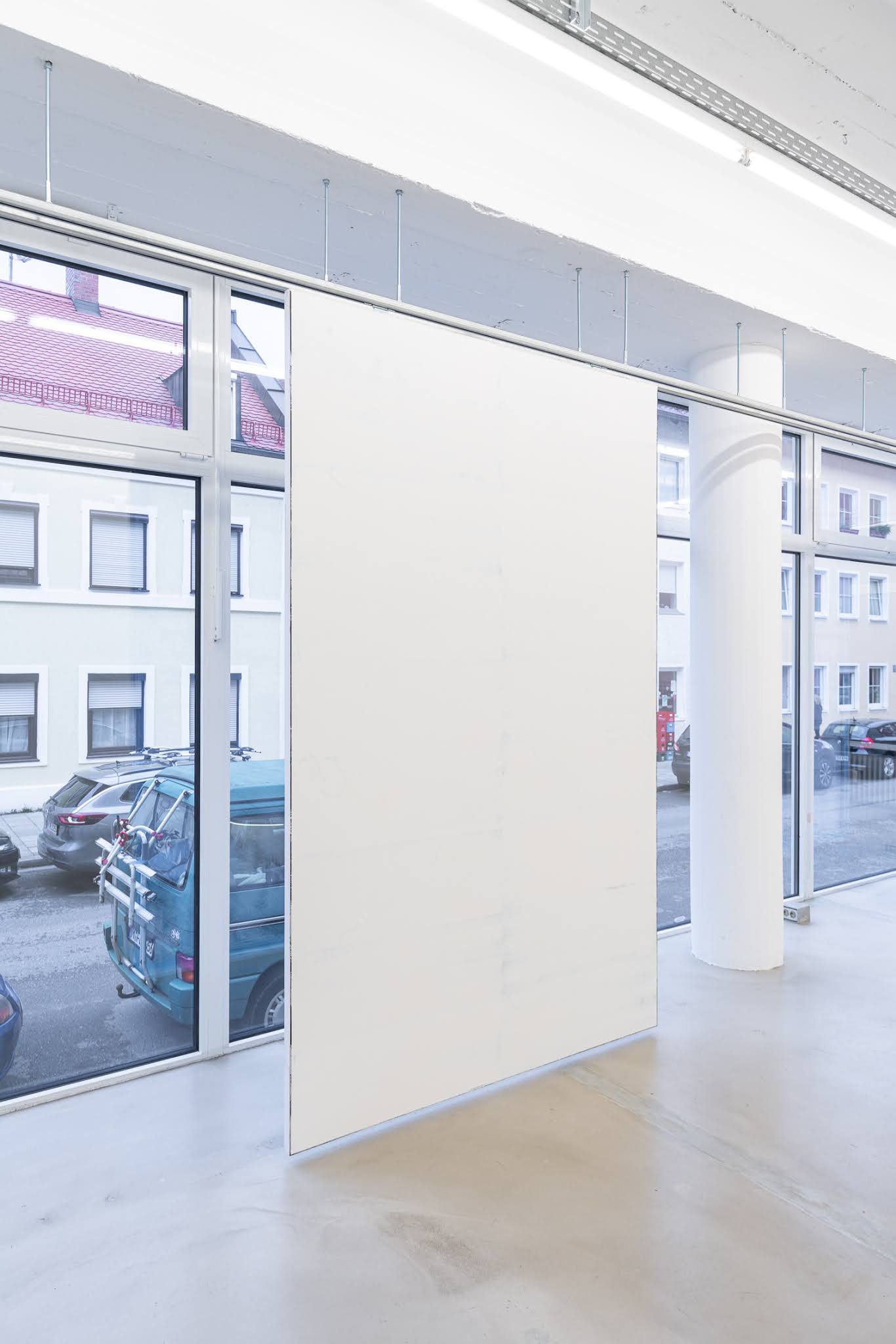 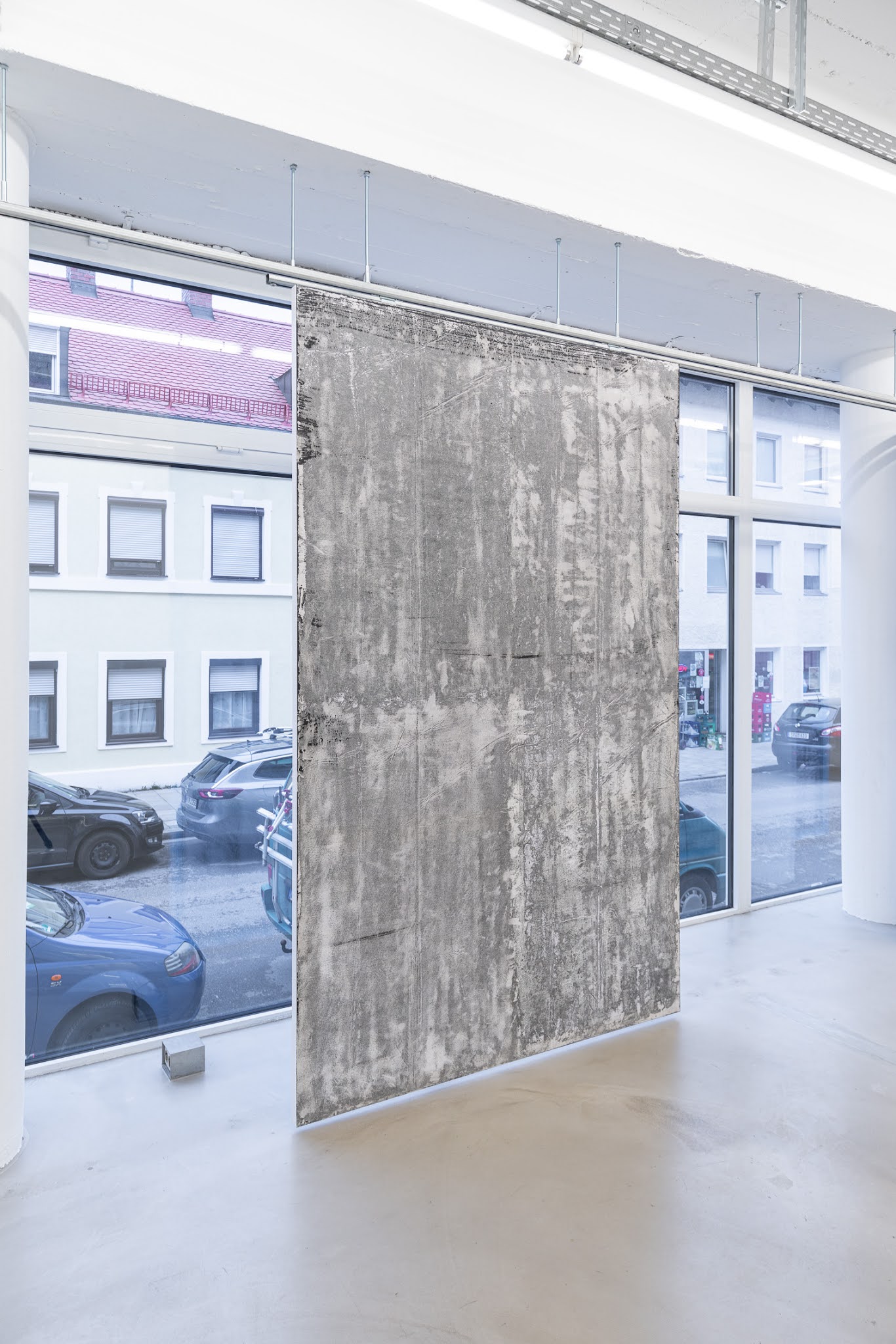 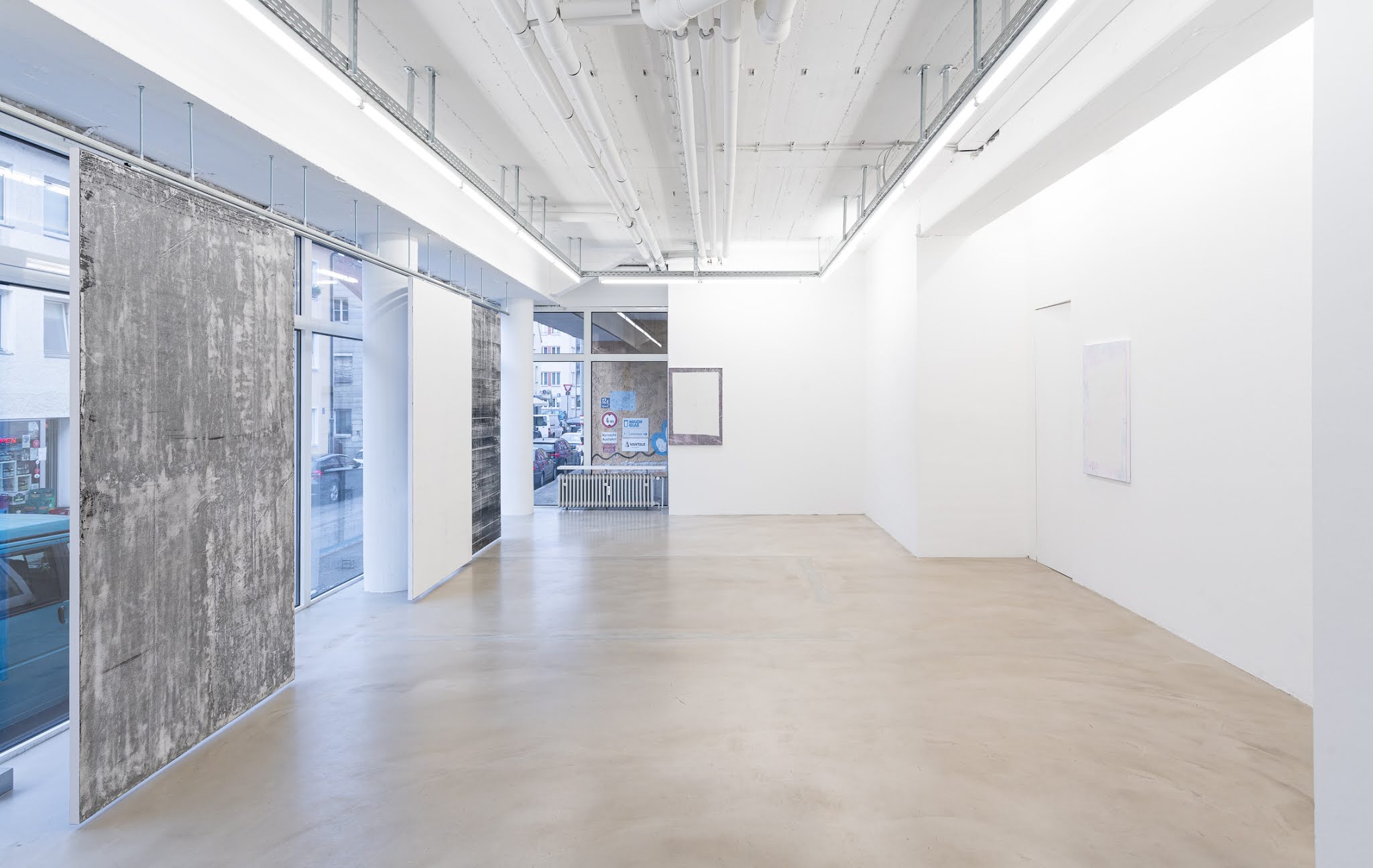 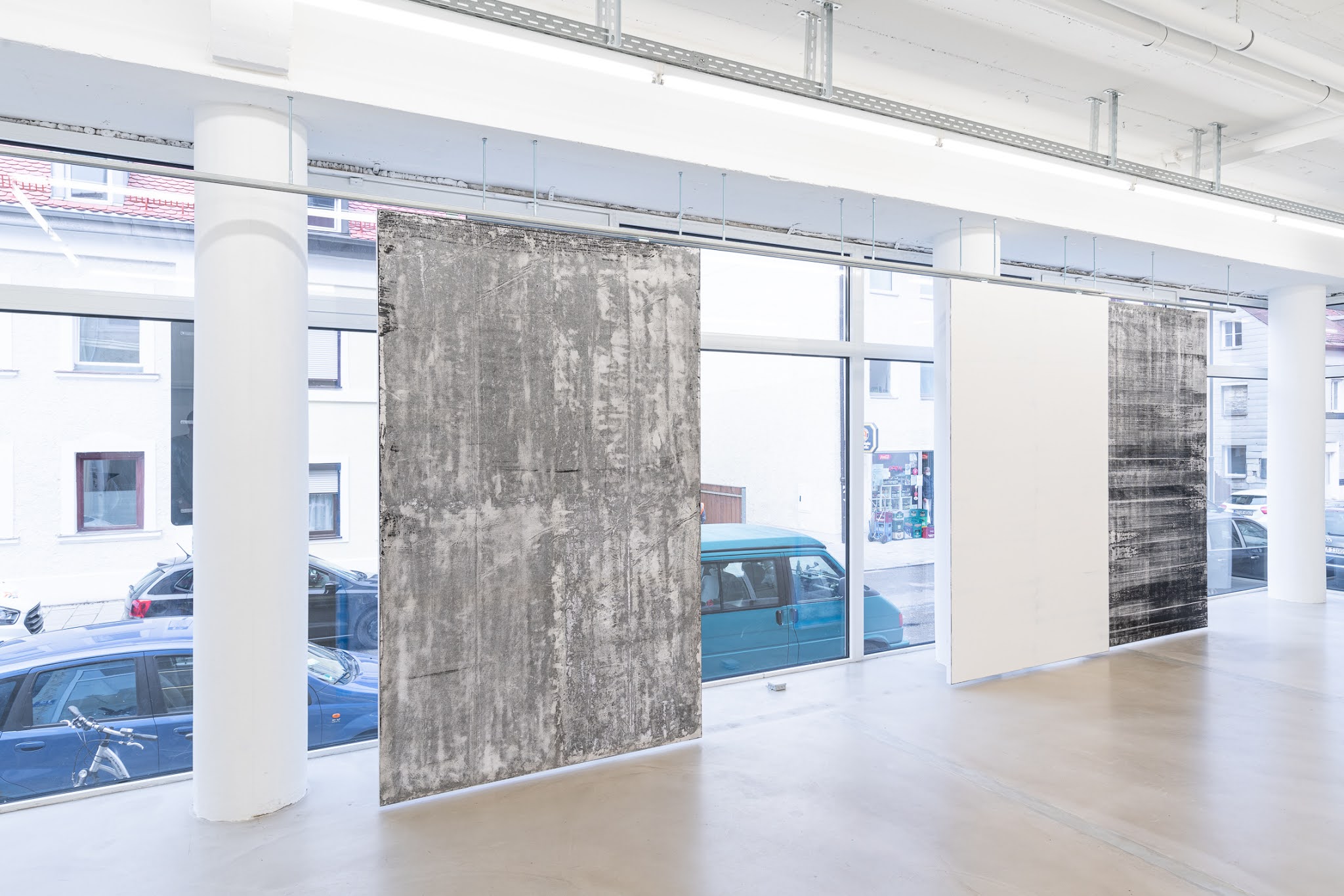 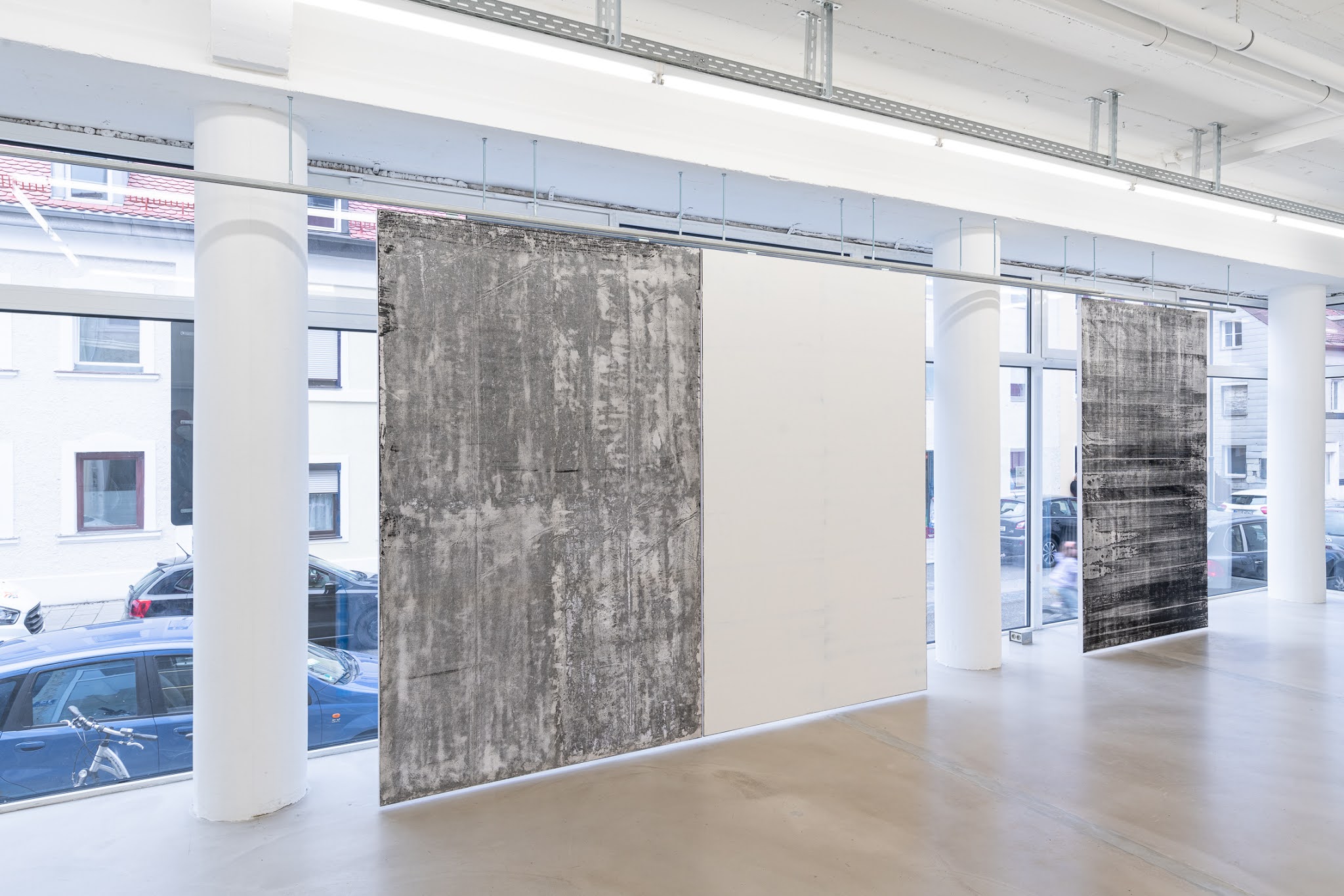 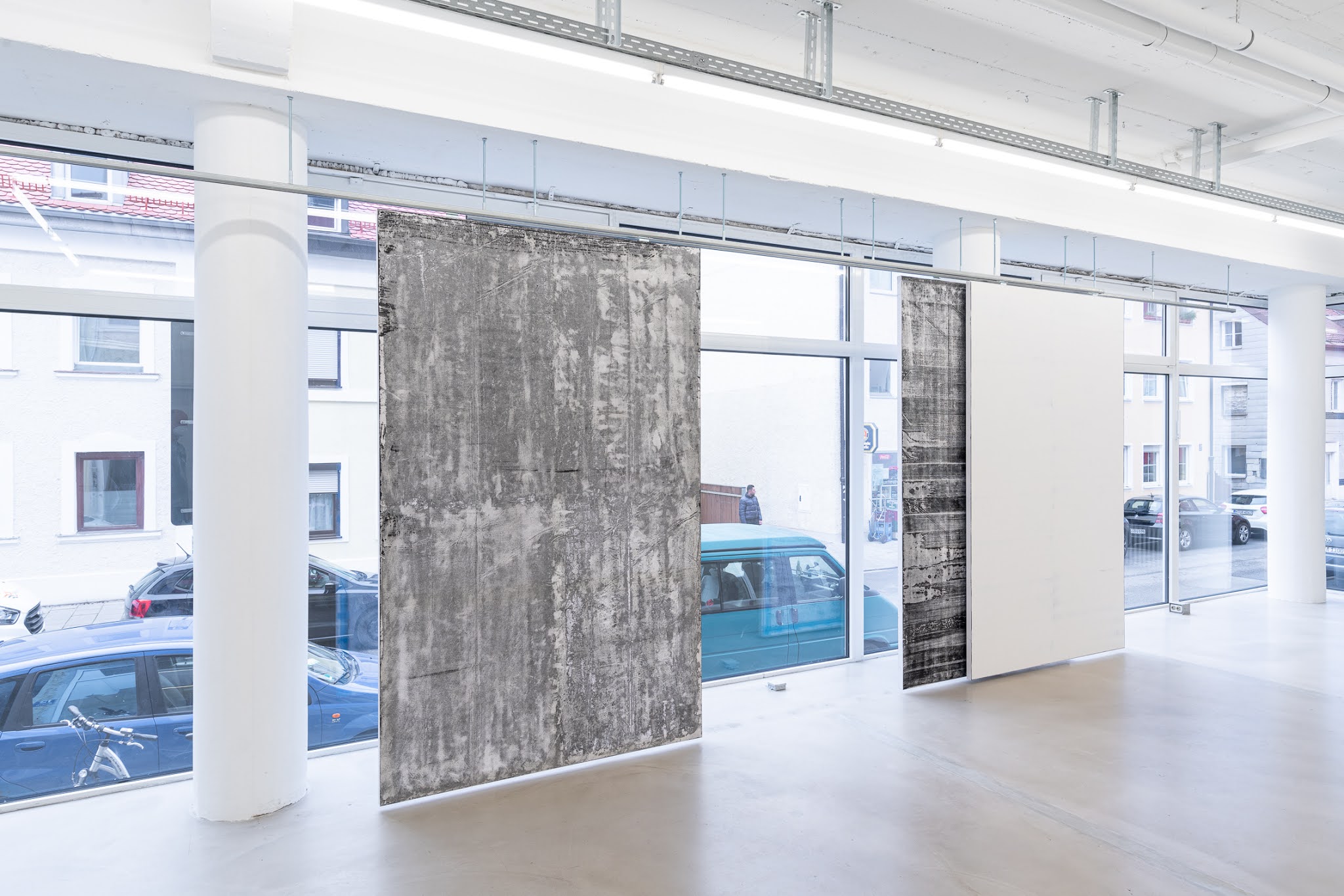 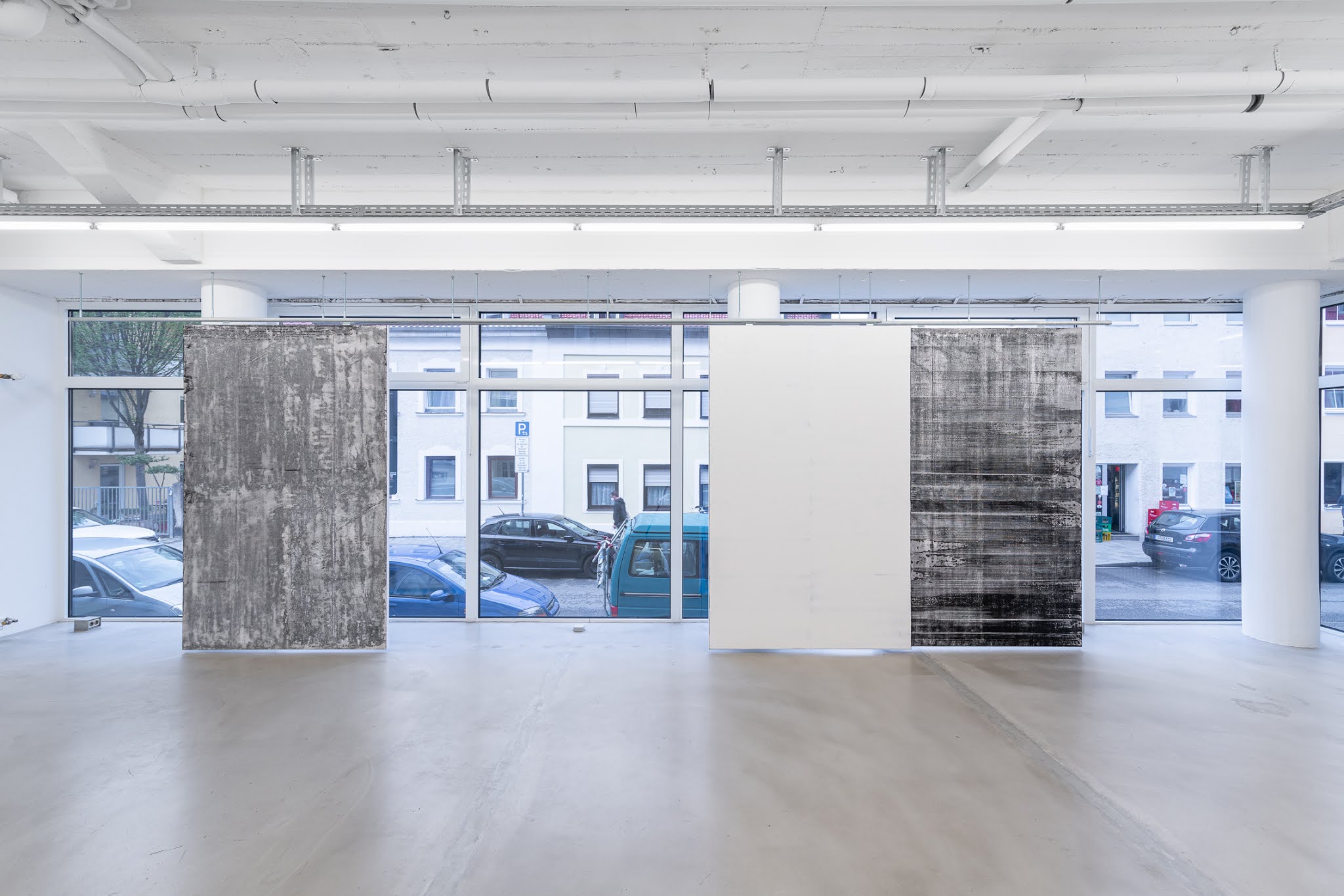 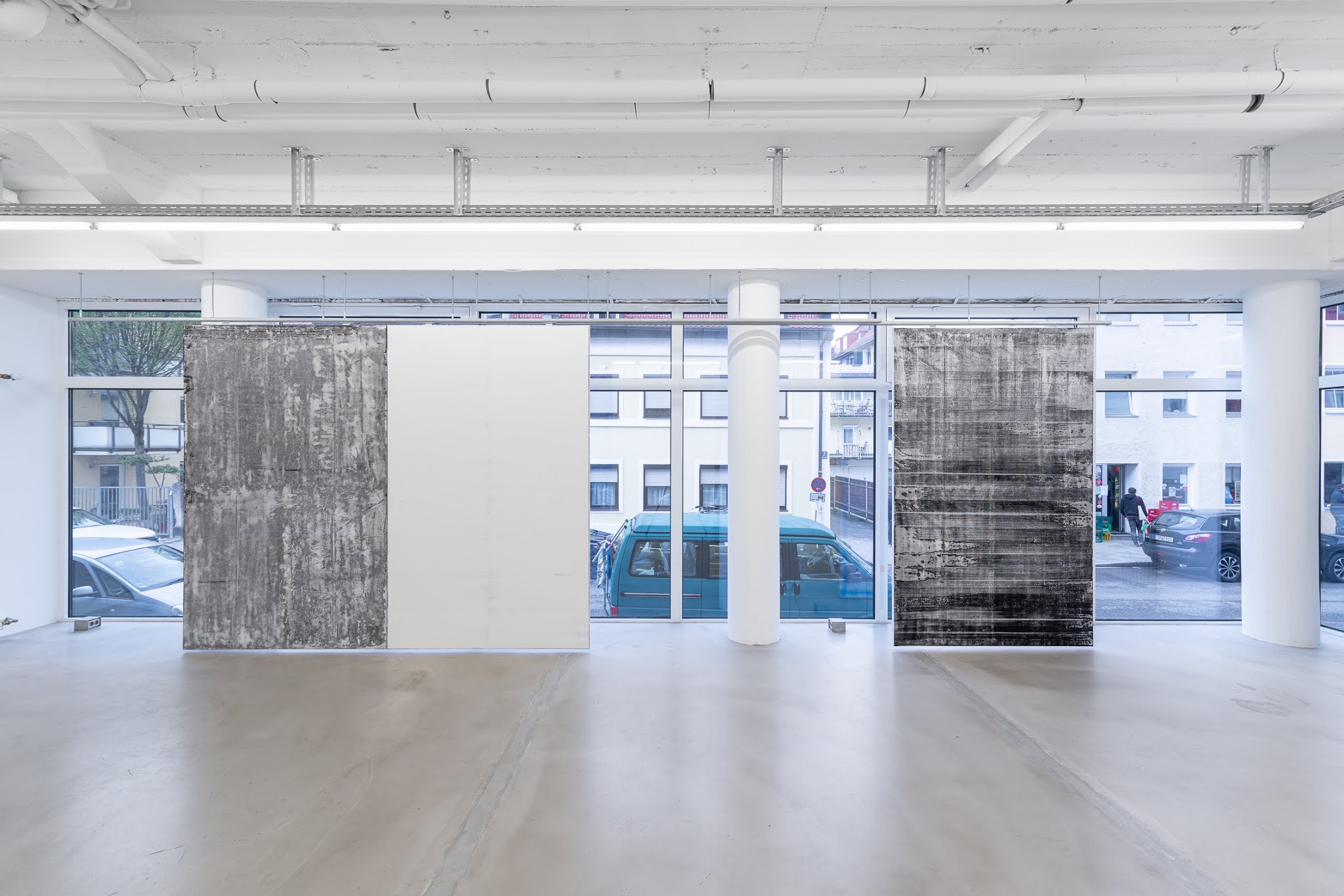 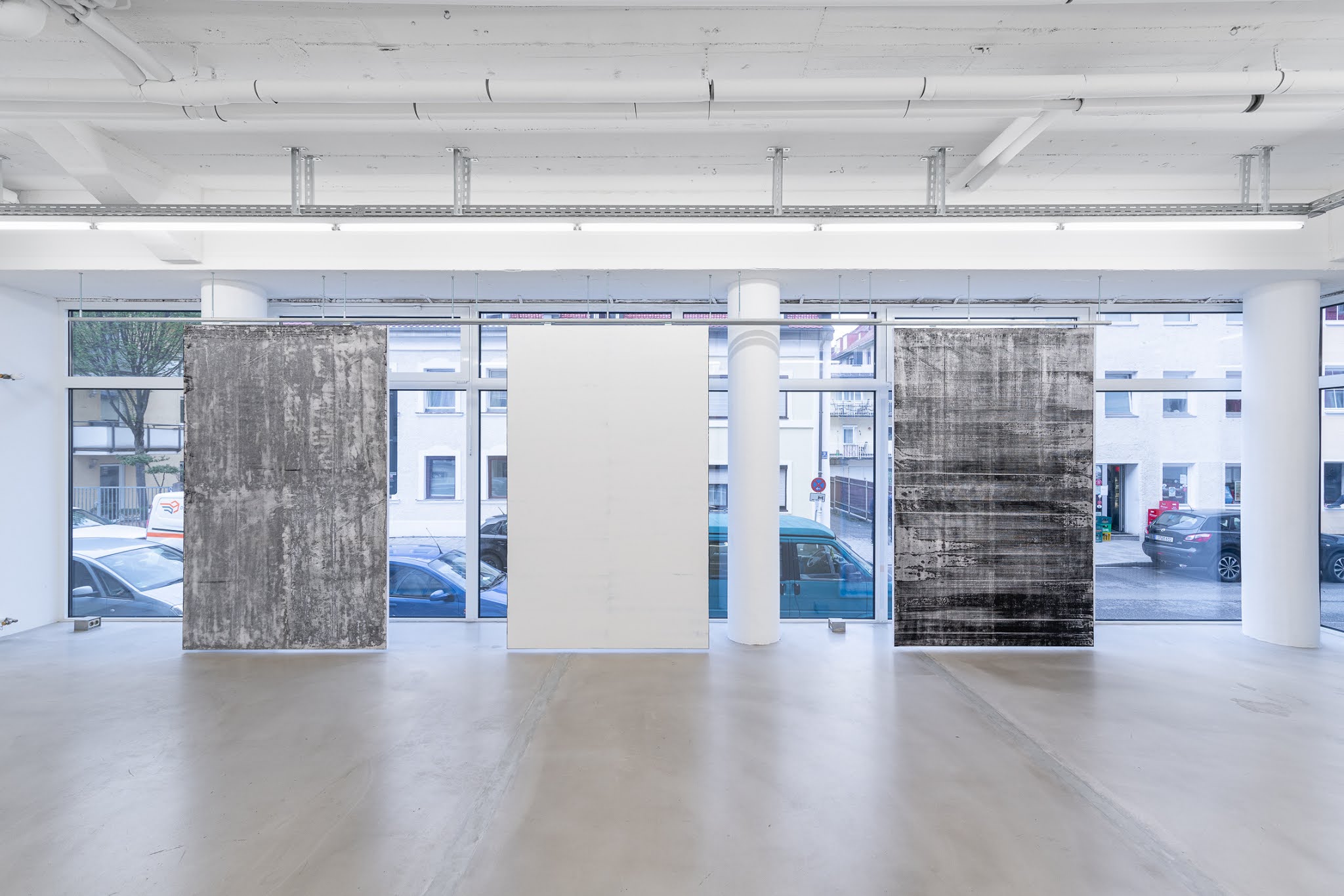 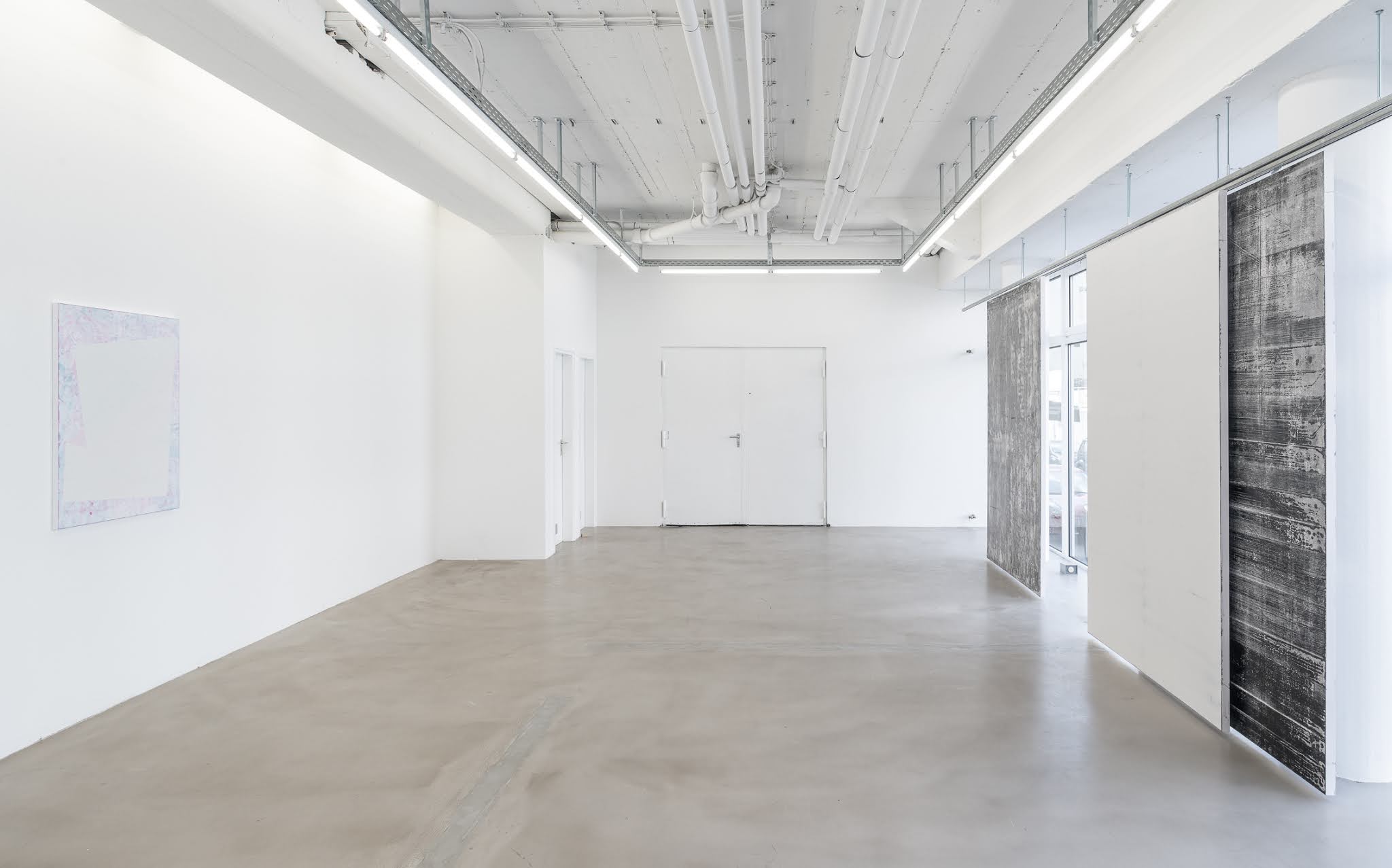 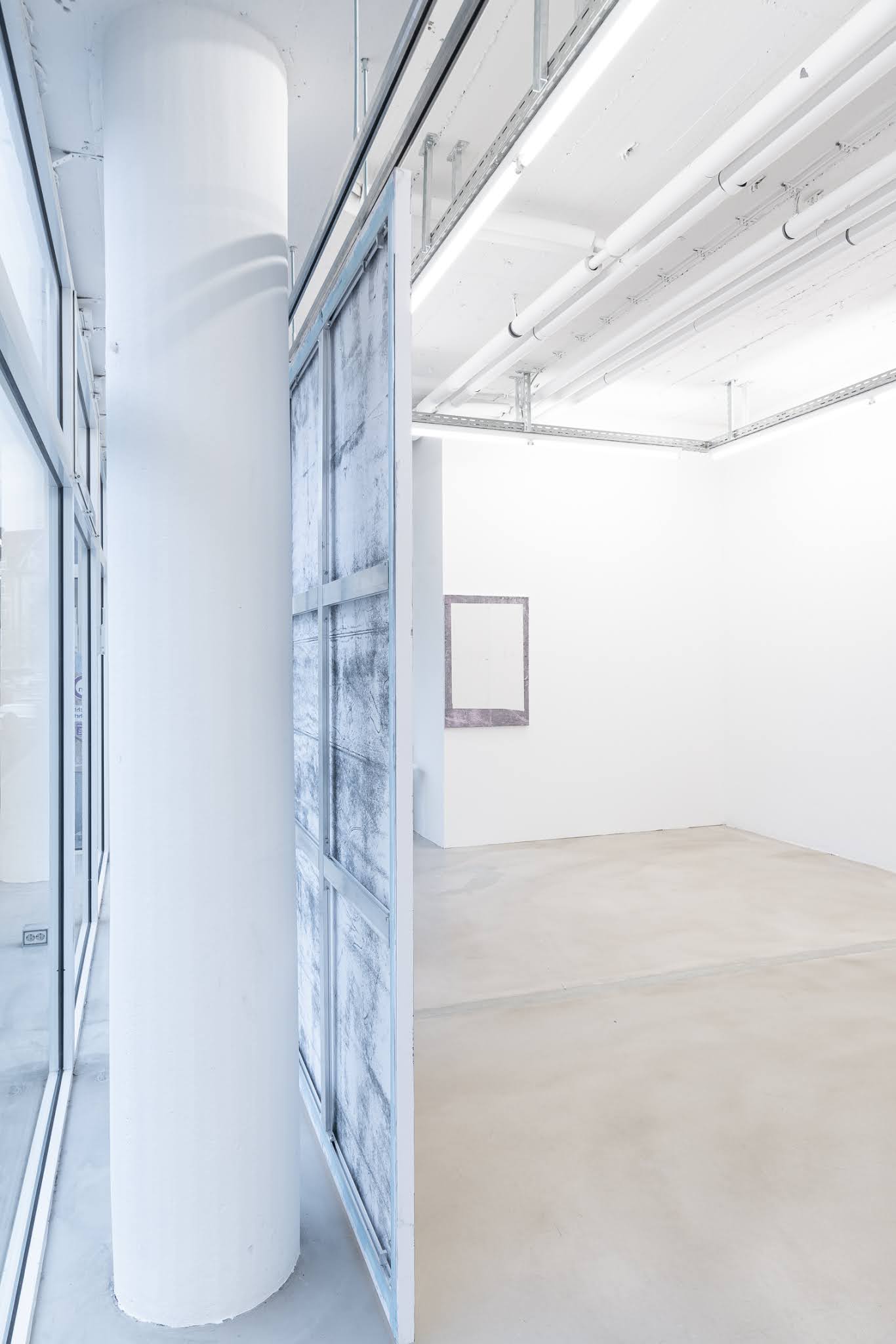 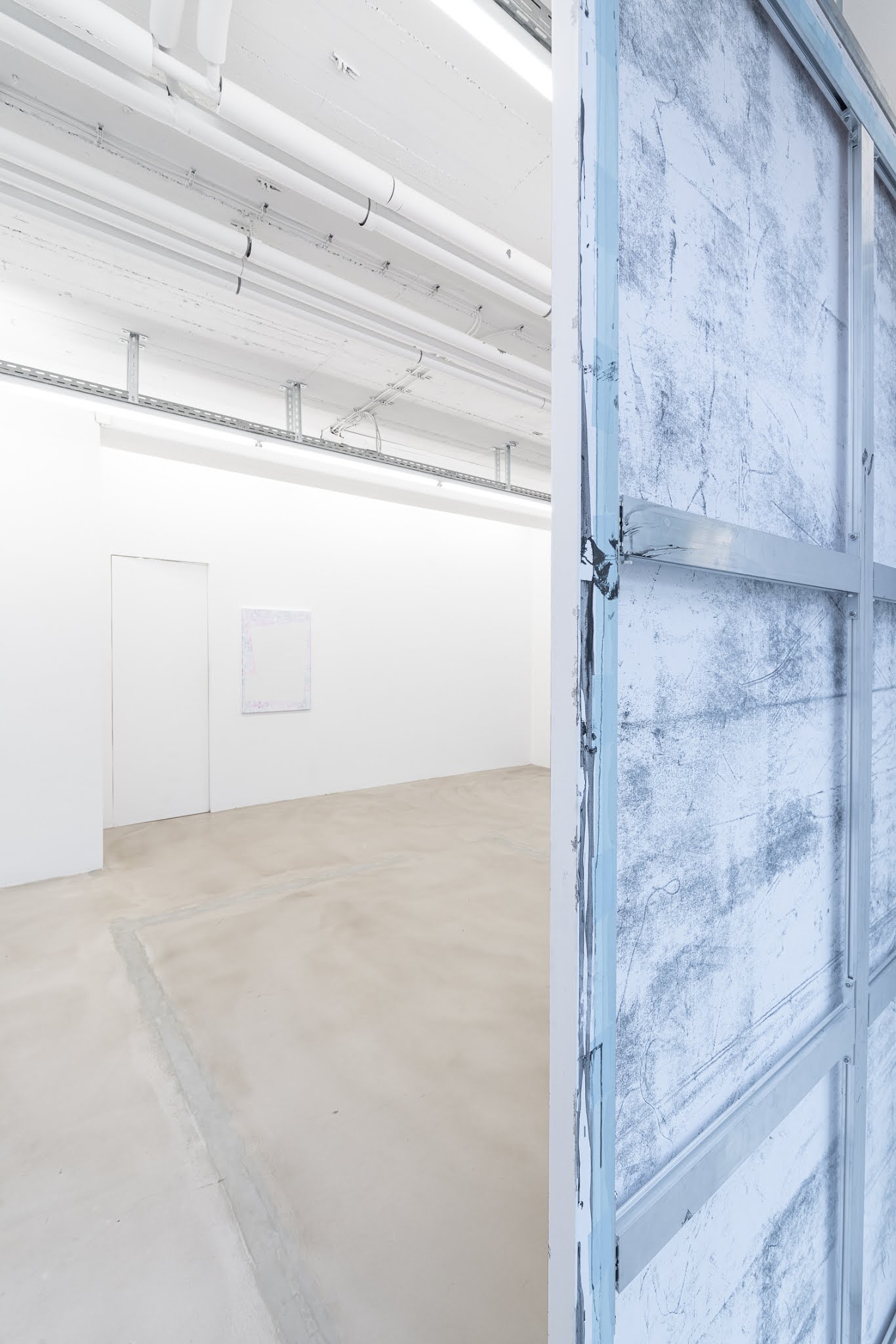 Nir Altman presents new works by Johannes Tassilo Walter in the solo exhibition “strange formal issues”. Walter’s work is marked by a serial approach: he applies and removes paint in layers, as he experiments with different colors on varying surfaces. In this he demonstrates skill and knowledge of redescription and overpainting as painterly processes. Repeatedly applying and combining a limited set of techniques and materials allows him to create a space of potential, from where new images continuously evolve. Walter explores the qualities of painting with attention to each medium involved in the process: brush, surface, paint. The paper works in stretched frames become both evidence of layering as an abstract process and visual landscapes opening an associative spectrum.

In his second solo exhibition at Nir Altman Johannes Tassilo Walter presents a range of large-scale and middle-sized works specifically chosen to fit the gallery’s architecture. Viewed in the context of the gallery, the paintings seem to obtain sculptural qualities. They interact with the space. Three large-scale works are installed right in front of the window façade on parallel running rails, allowing for front- and backside of the paper works to be equally perceived by the viewer. The hanging technique creating movement provides the large-scale works with a touch of levity. The moments they overlap on the running rail cleverly recall the painterly process of layering. The panels structure the space and create a rhythm. Their arrangement can also be seen as a subtle play with the idea of functionality. The middle-sized works in the show combine soft colors with geometric forms. Here too, the materials applied have left visible traces creating a deliberate tension with the delicacy of the colors. The compositions of smoothed plaster surfaces and painterly accents complement each other. Despite their sleekness they nevertheless transmit a certain warmth.

Johannes Tassilo Walter’s technique can be coined a combination of adding and subtracting, resulting in distinct layers of equal value. The traces of the processual work going into building the composition are consciously left visibile. Johannes Tassilo Walter’s artistic practice stands clearly in the tradition of painting. His compositions of layers give way to a profound spatial depth. The artist’s ability to deal with complex formal qualities and the elaborate positioning of the works in the gallery space both render the artworks an additional force.

Johannes Tassilo Walter (b. 1982, Munich) studied Visual Art with Markus Oehlen at the Academy of Fine Arts in Munich and with Andreas Schulze at the Academy in Düsseldorf. He finished as master student of Markus Oehlen in 2015. From 2011 to 2015 he held a scholarship from the German Academic Scholarship Foundation. In 2019 he received a grant from the Villa Concordia as well as the grant for emerging artists from the BBK Bavaria and the Bavarian Art Funding Prize. He was co-founder of the Munich based artist-run-space Price of Wales.