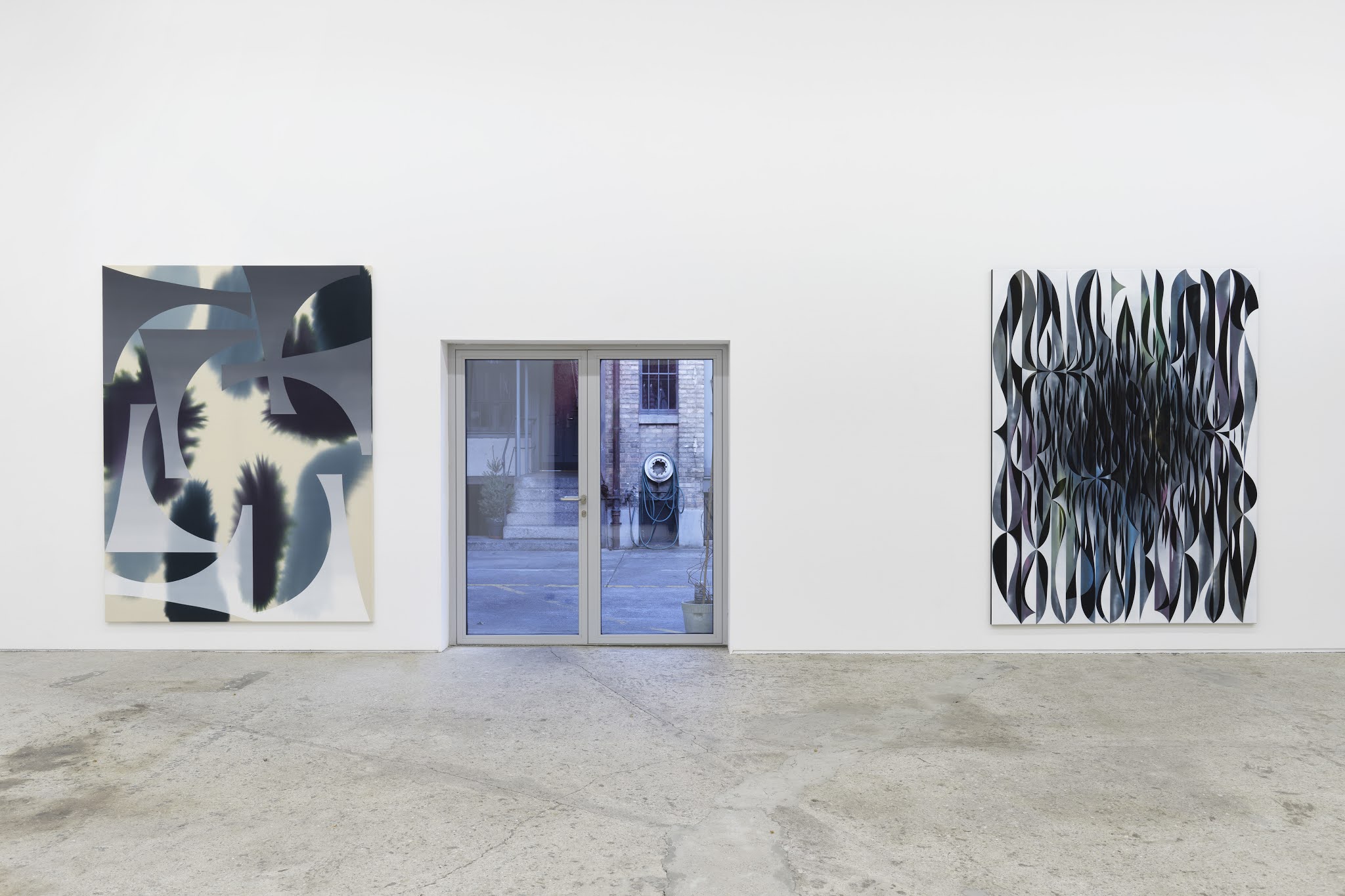 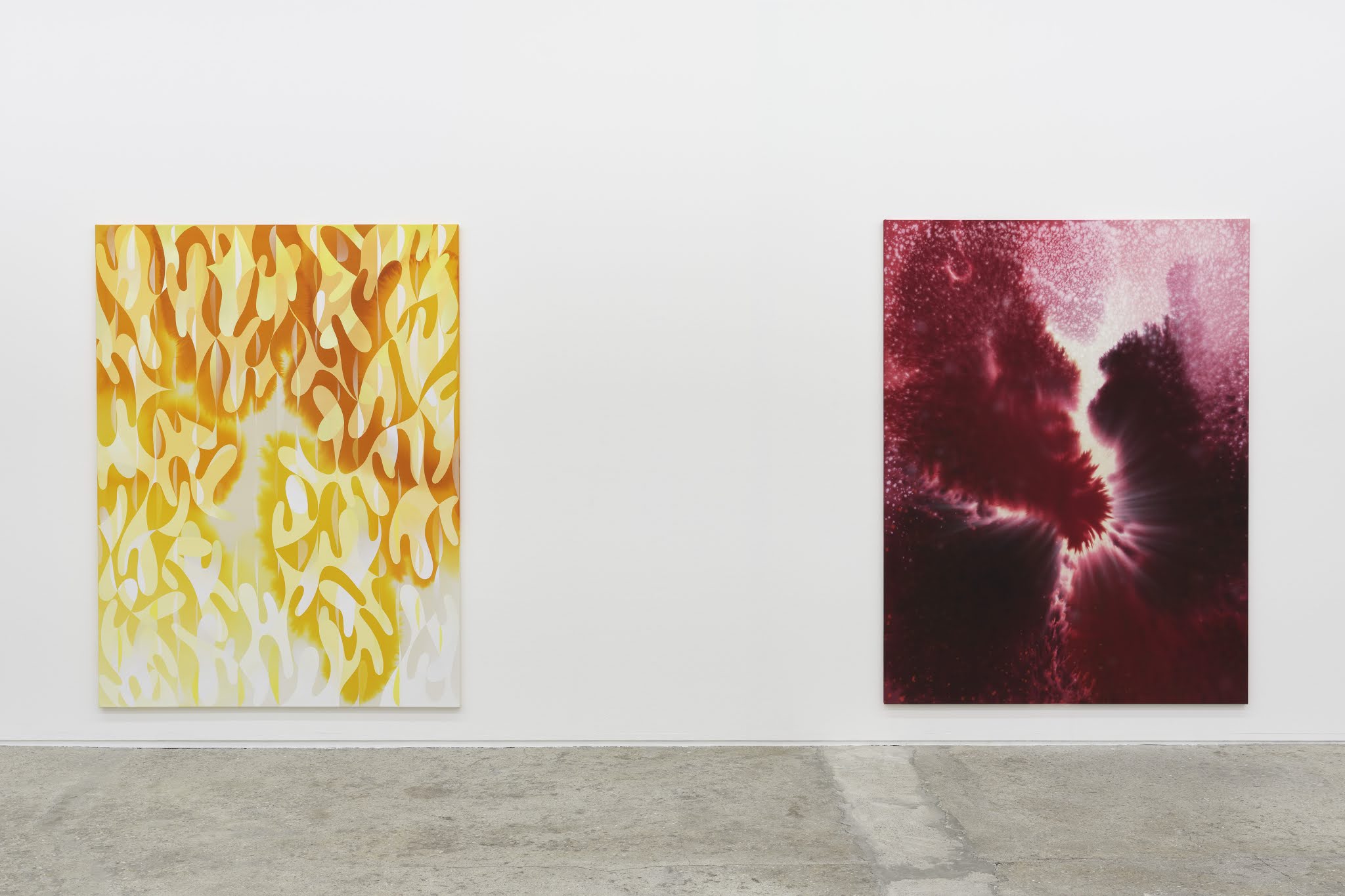 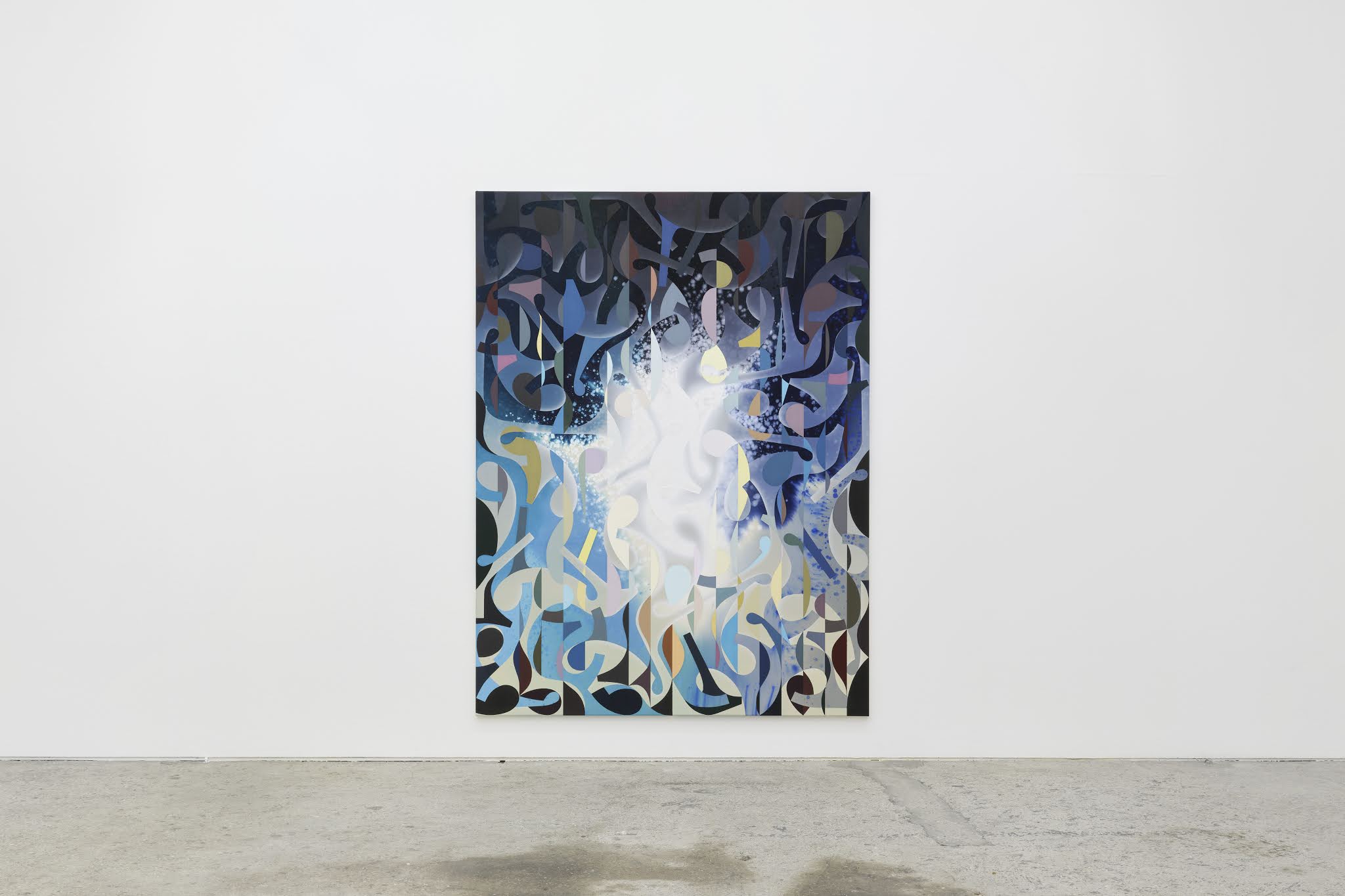 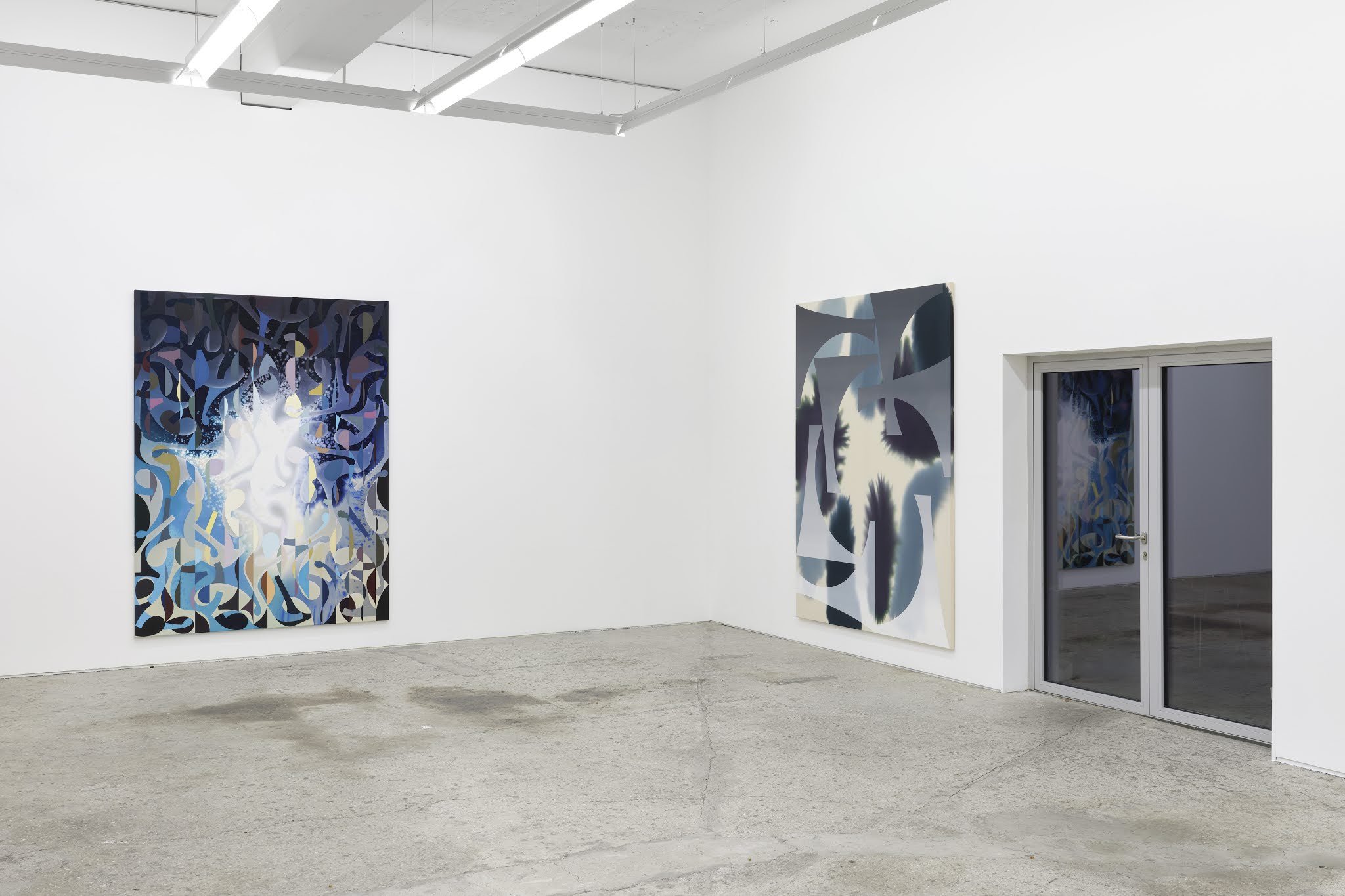 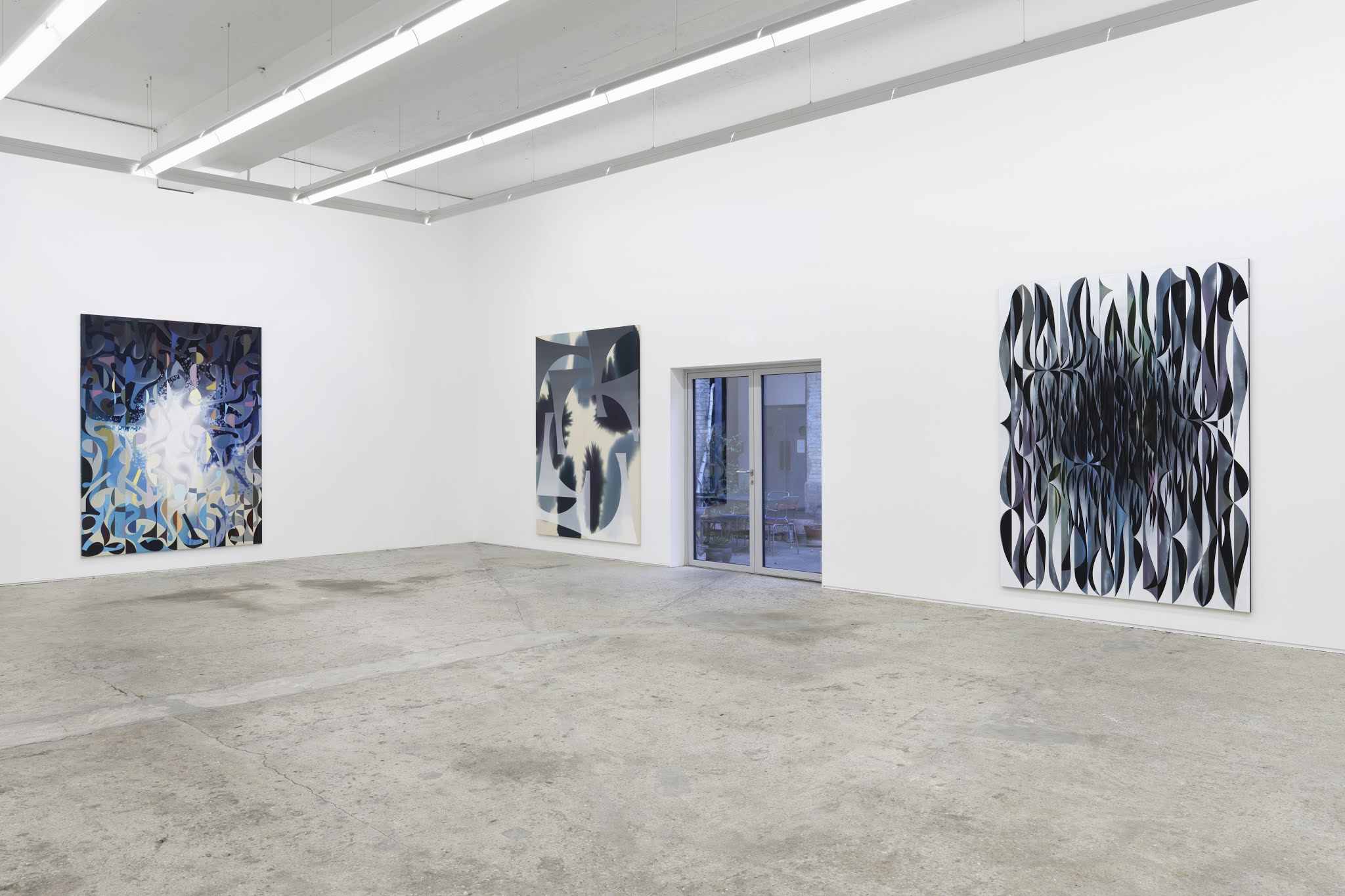 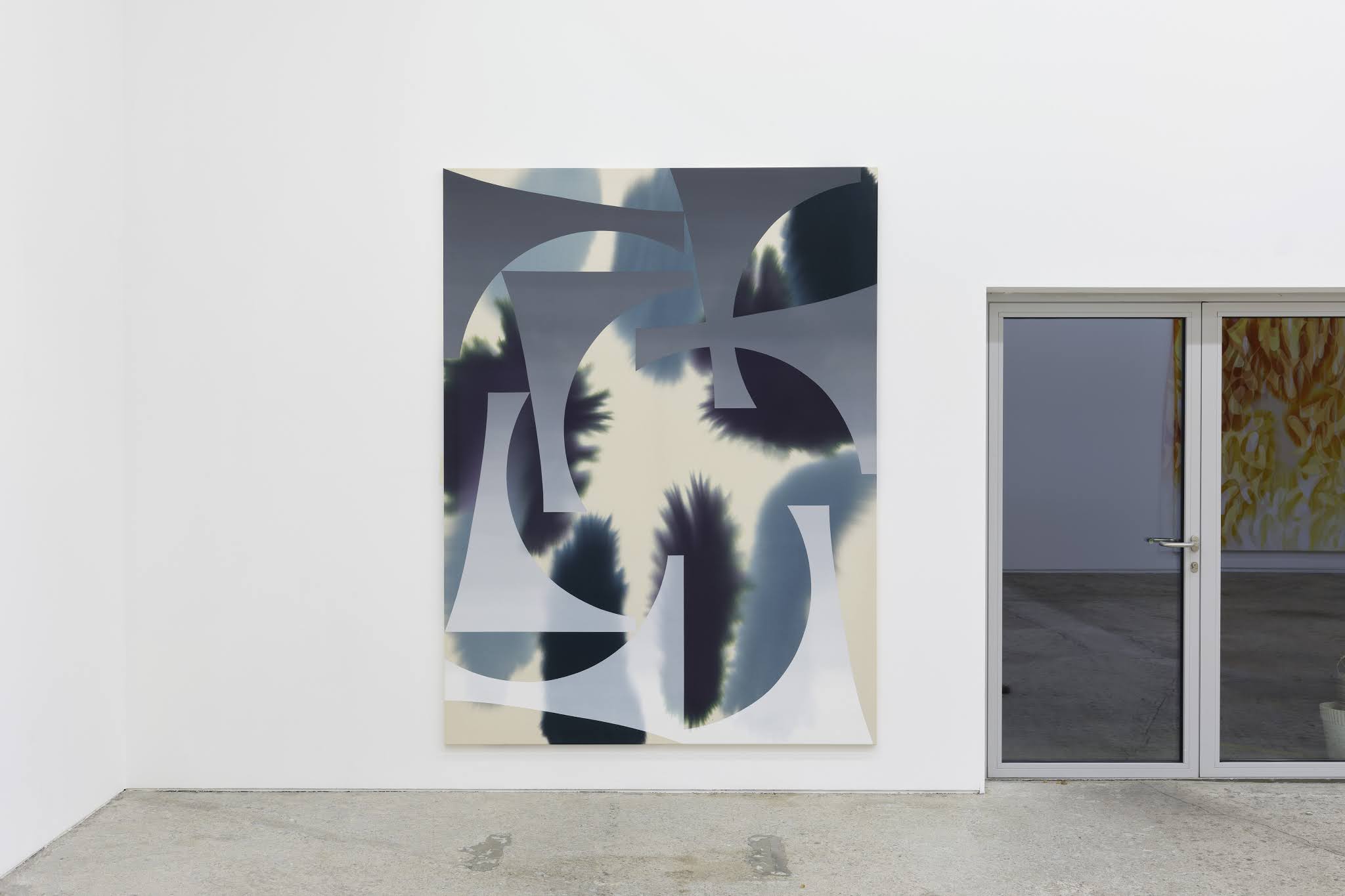 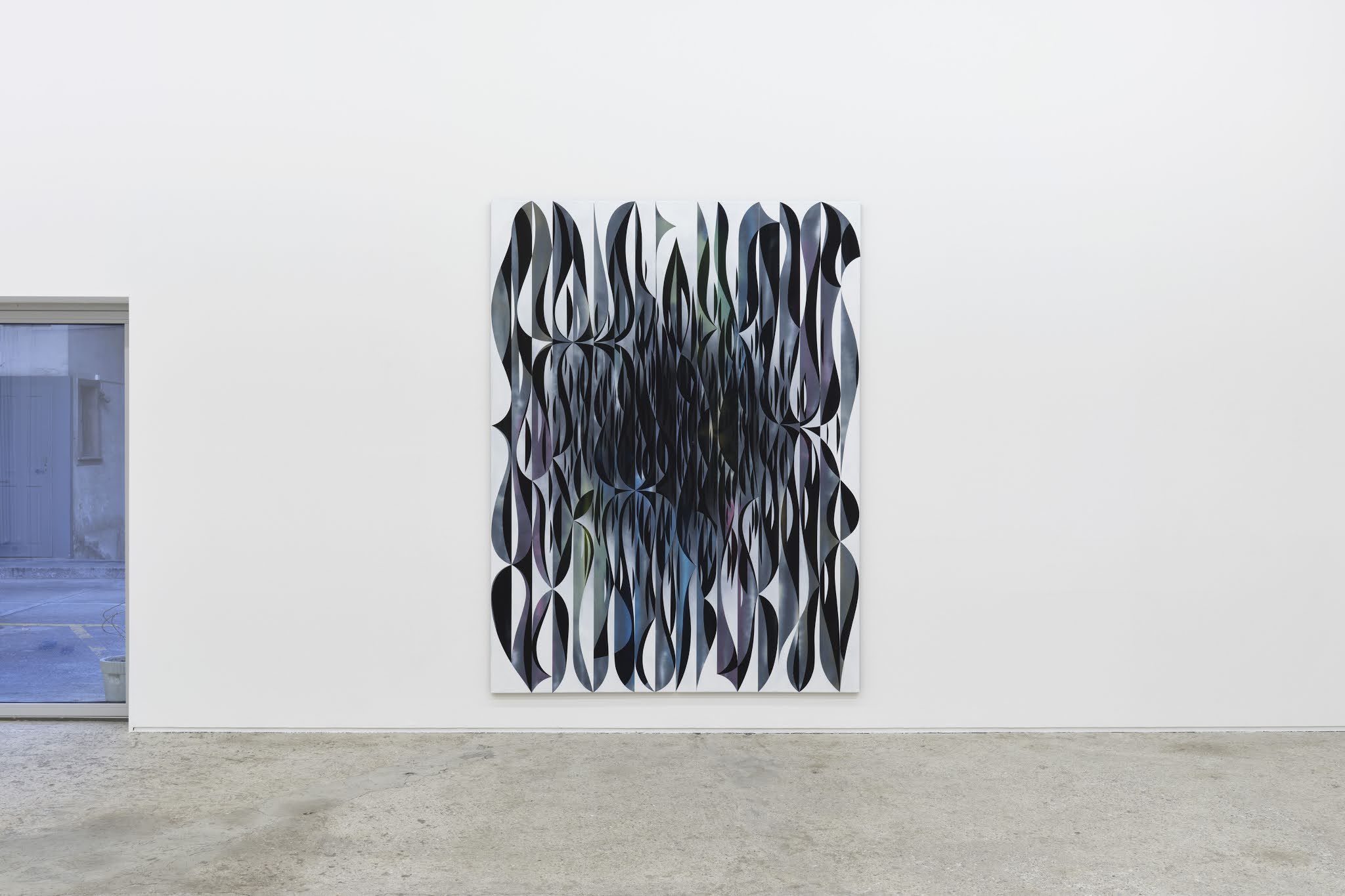 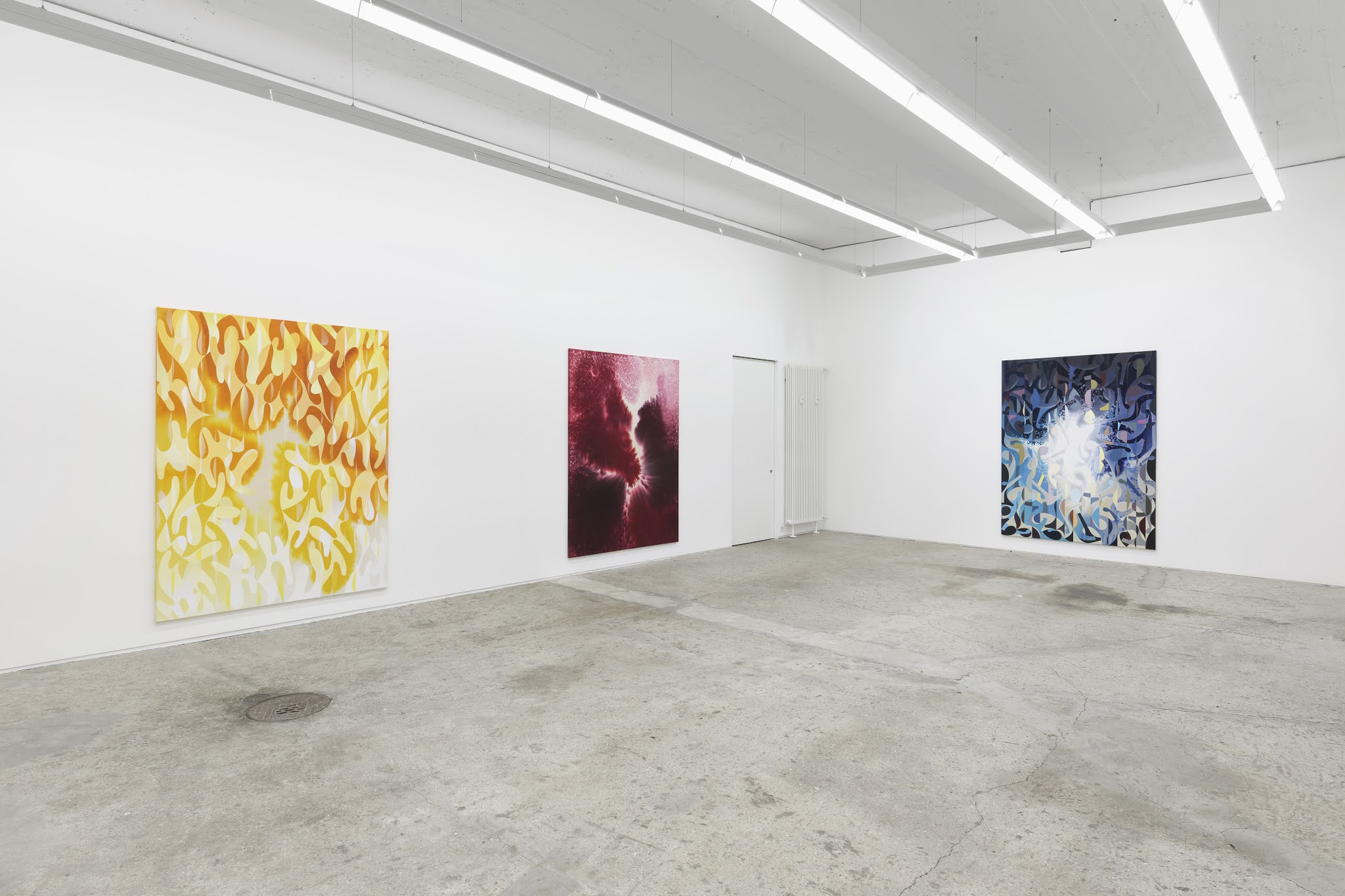 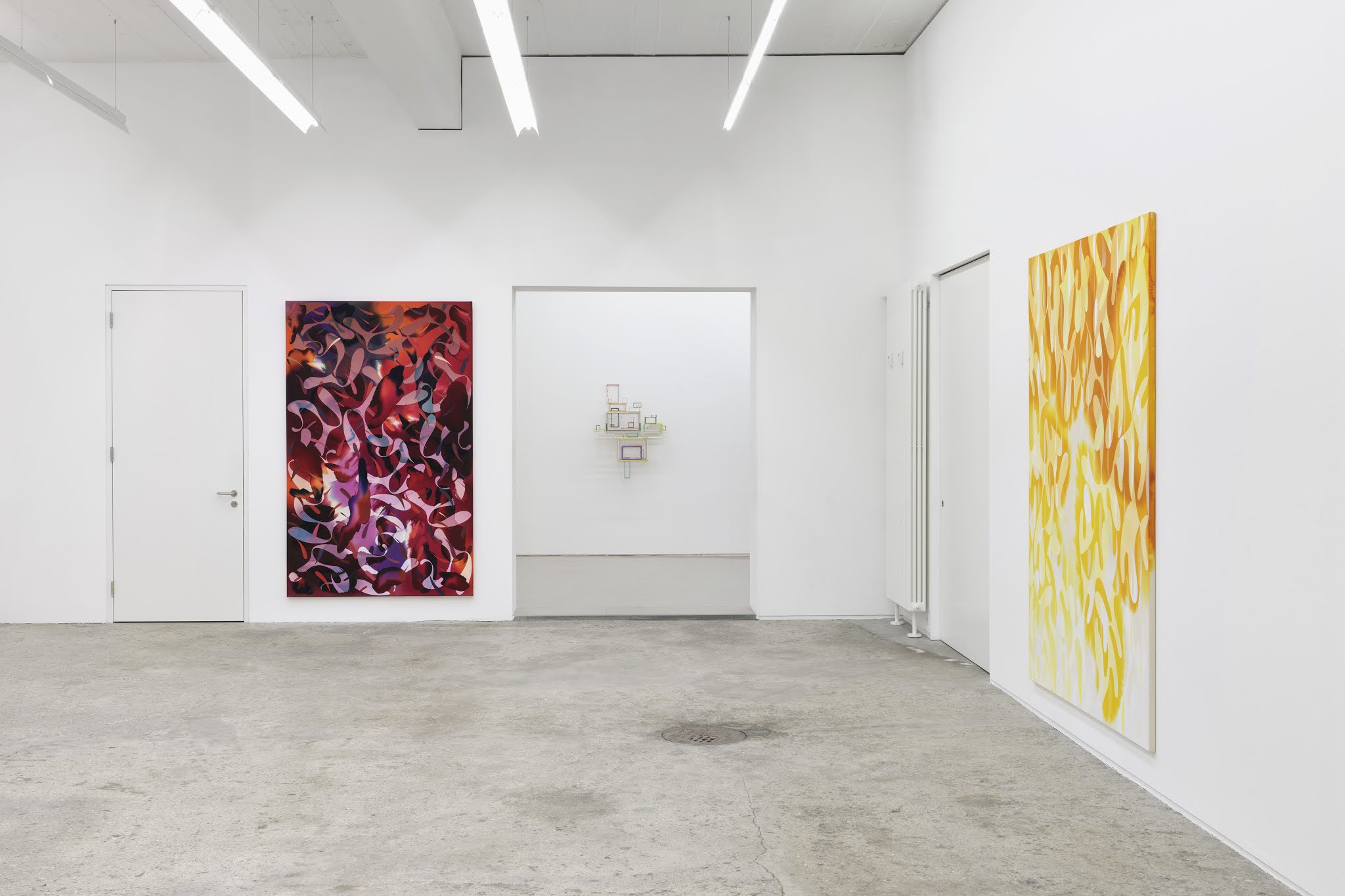 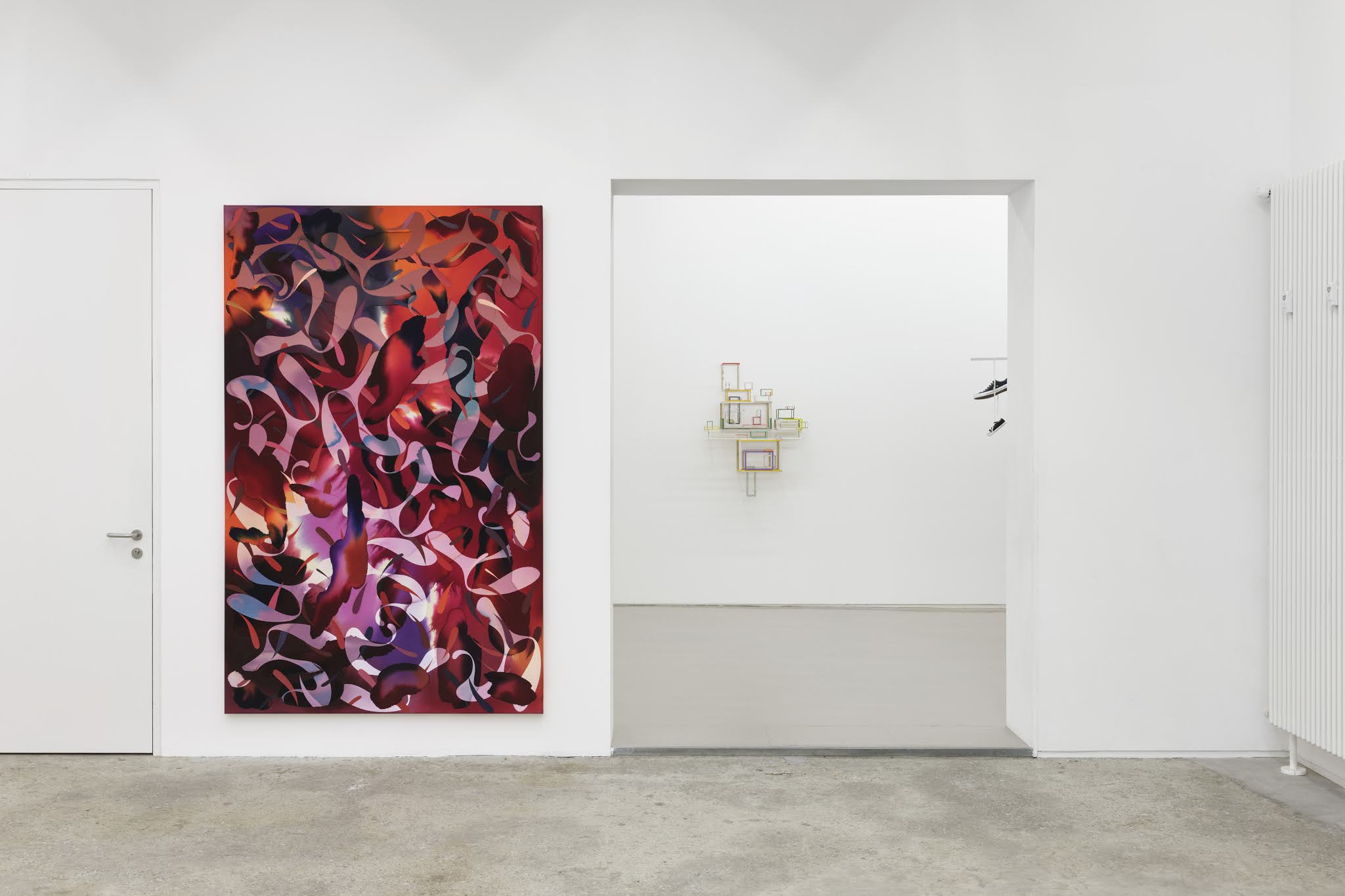 Images courtesy the artist and Mark Müller gallery
«The artist must prophesy not in the sense that he foretells things to come, but in the sense that he tells his audience, at risk of their displeasure, the secrets of their own hearts.» — Robin G. Collingwood
In his 1938 work The Principles of Art, British philosopher, metaphysician, and archaeologist Robin G. Collingwood described the communication of emotion as art’s central task. Art, according to Collingwood, is ultimately an imaginary expression of feelings. From today’s point of view, this statement is not only an overgeneralization and insufficiently explanatory, it also does not apply to all existing art forms. But Collingwood’s theory is revealing because it explains how the power of imagination enables us to communicate feelings in the form of pictures. As a mediating authority between the visual world and reality, it is possible for artworks to reproduce emotion and affect on both levels, to reflect on them and to trigger them.
The works of Giacomo Santiago Rogado also lie between emotional expression and exchange. The exhibition “Kopf Herz Bauch” (Head Heart Gut) shows large and small format paintings by the Swiss artist with Spanish-Italian roots that are intense in their use of color and illustrate the chosen exhibition title in a wide variety of ways. The title refers to three levels of the body that each designate foundational, human qualities: head, heart, and gut are tied to terms like rationality, affect, and intuition. They label essential characteristics and sensibilities that are part of Rogado’s artistic process and the intense visual impact of his works.
Rogado’s mixing technique is based on a system all its own that results from phases that build up on one another. This process-oriented technique is clearly traceable, for in their direct comparison the works reveal their various stages and layers. The crimson red paint in the work Quelle (Source, 2020) shows Rogado’s approach to the untreated visual support. With “chemical intuition,” he lets the spanned cotton be taken by the own will of the paints themselves. The works in the series Accord (2020) show the enormous spectrum of possibilities that builds on the first phase of treatment. By way of stencils, formal fragments are applied with the greatest precision and regularity, condensing the visual surface and reorganizing it. While Accord 7 repeats the same geometric figure with shades of blue-white, the wave shapes arranged vertically in Accord 8 seem to almost to multiply infinitely.
The works pursue an autopoietic system where different phases remain recognizable due to their independence. But Rogado uses technique, paint, and form in a direct dialogue with one another, a dialogue that results quite intuitively for the artist, but then again vacillates between rational and emotional decisions. The works become an emblem of Rogado’s process and, as it were, mirror the artist himself.
In addition to characterizing the artist’s way of working, the terms head, heart, and gut also say something about the impact of the works. The artist works in the mode of painting, but his works are decidedly unlike paintings in the classical sense. Rogado’s paintings are ambiguous, they do not try to make the real world available to experience on a visual support. There are no fixed criteria of reference, nor is there a defined narrative. The works might seem unapproachable at first, but they are not reticent: instead, they open a space of possibilities in which the picture and the beholder can engage with one another. In this way, the works address the context of painting: they take up the theme of the window as a painterly metaphor and provide a view of something that is found beyond the given visual surface.
Rogado’s paintings are portals in a moment in which standstill and inexorable movement are not mutually exclusive. Often, there is a central point in the picture that captures the searching gaze, slowing it, drawing it inside the picture. In this way, the artist makes a counter proposal to today’s often fleeting visual habits and fixed directions of reading. At the same time, he challenges our longing for explanation and immediacy. A work like Grasp (2020), so filled with shapes and colors (and tellingly created at the start of the first lockdown in the artist’s Berlin studio), is not about being able to reconstruct its visual order. We should allow ourselves to interact the work and explore ourselves as well, as Rogado recently explained in a conversation. “Engaging with my works always means exploring yourself as well. I don’t tell stories or present a strict concept that is easily traced out, but provide a possibility of learning something about yourself.”
The result is a reciprocal relationship between the picture and the beholder: an inbetween, or rather a vacuum in which the world slows and other physical laws apply. Though a kaleidoscope of emotions, the gaze is released for the interior of the work, the artist, and ourselves. Quite in Collingwood’s sense, Giacomo Santiago Rogado does not predict the future, but gives viewers an opportunity to reflect on their own feelings in the here and now. Here, we not only listen to our heart, but also to our head and our gut. Marlene Bürgi, trans. Brian Currid
Tags Daily Lazy Exhibitions, Giacomo Santiago Rogado, Lazy exhibitions, Mark Müller, Zurich
Newer Post Older Post Home