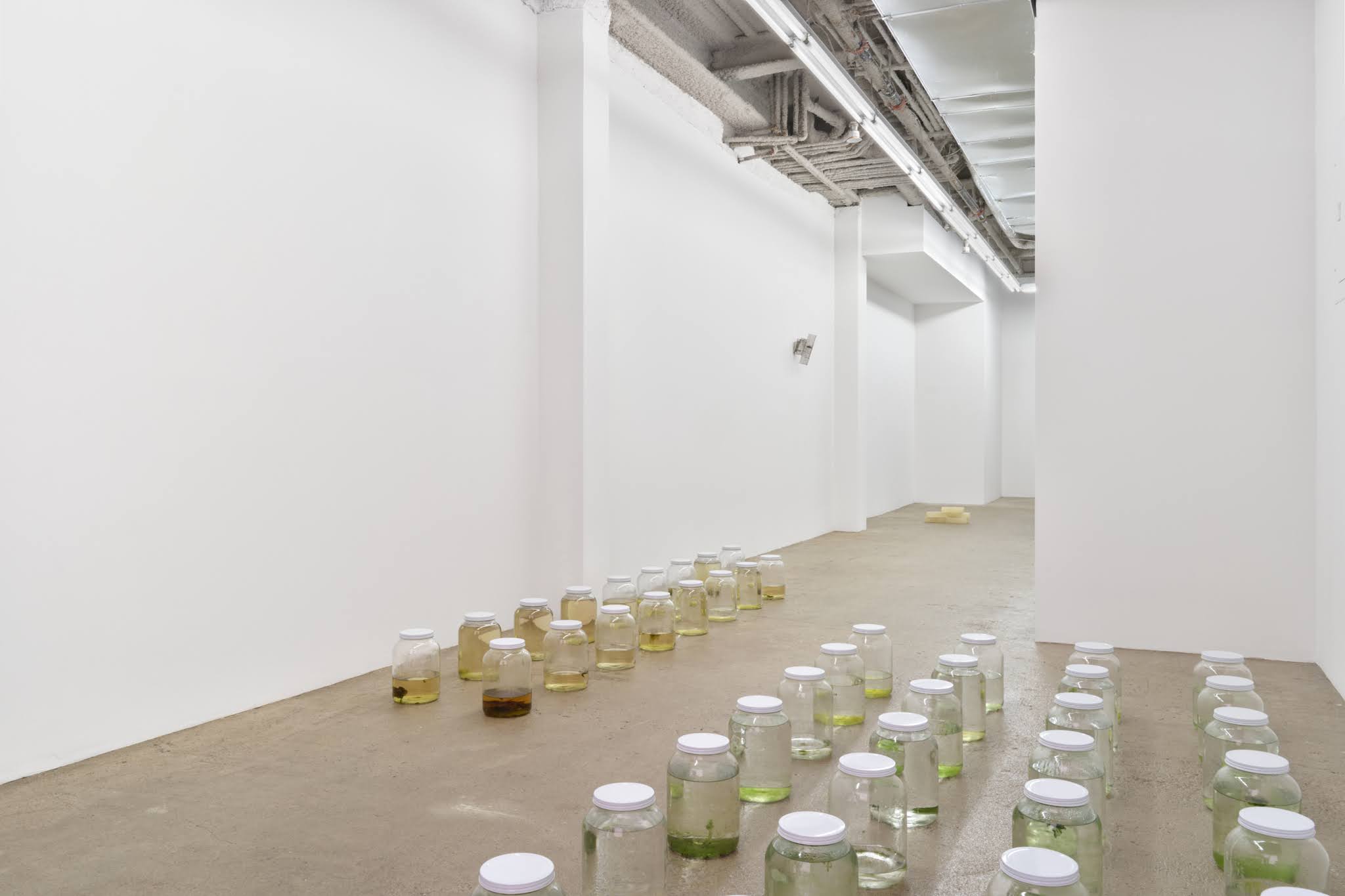 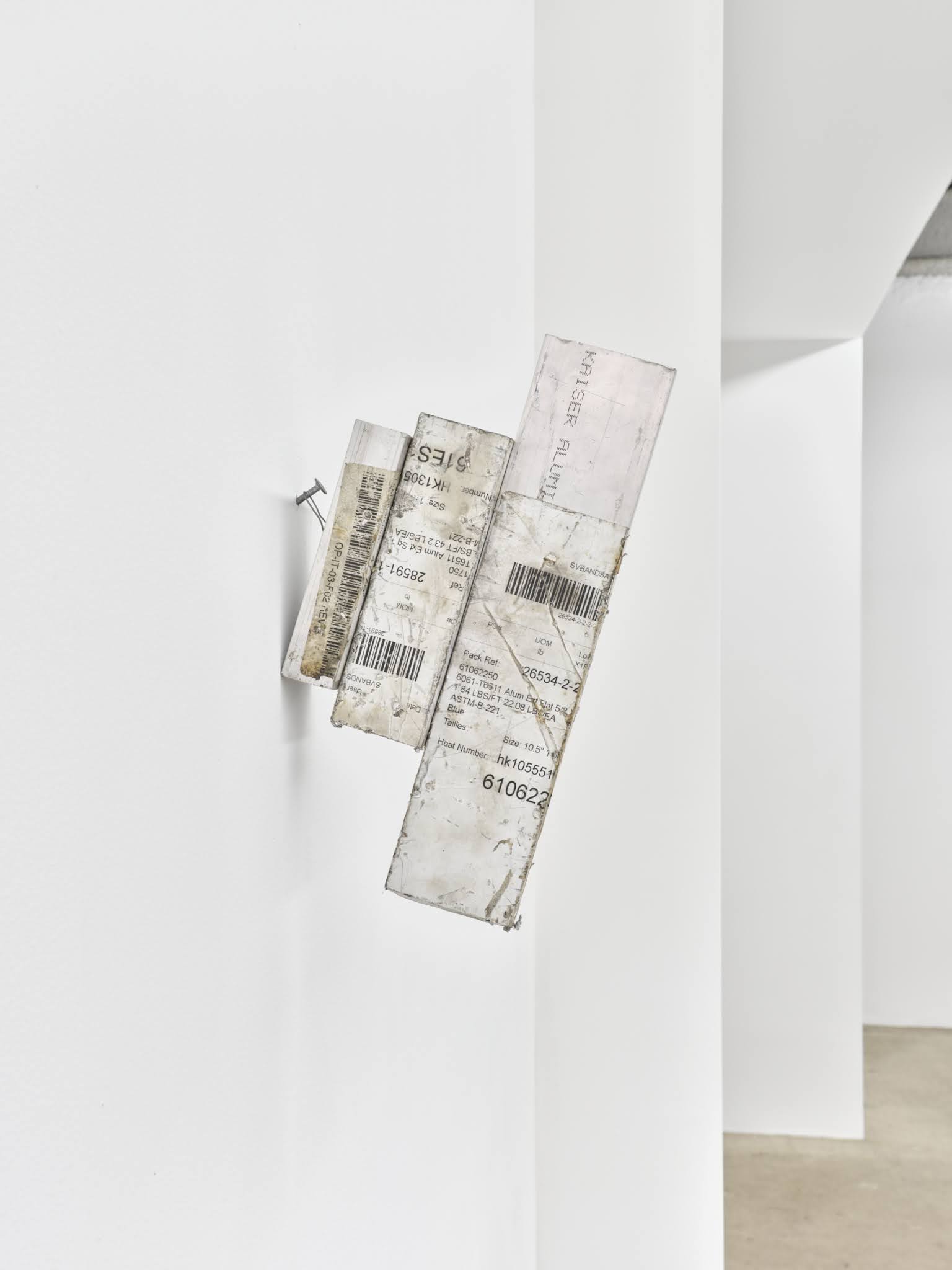 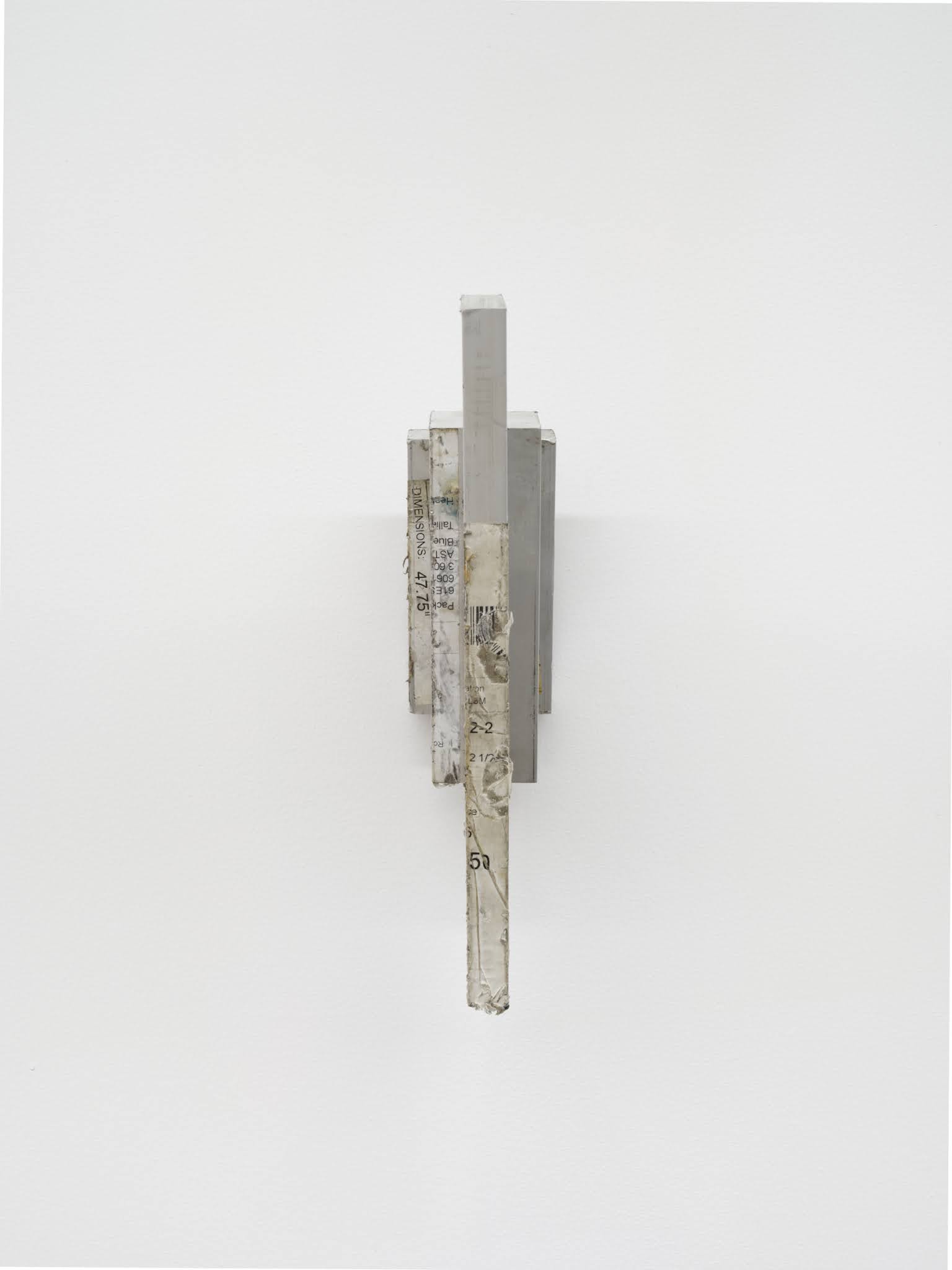 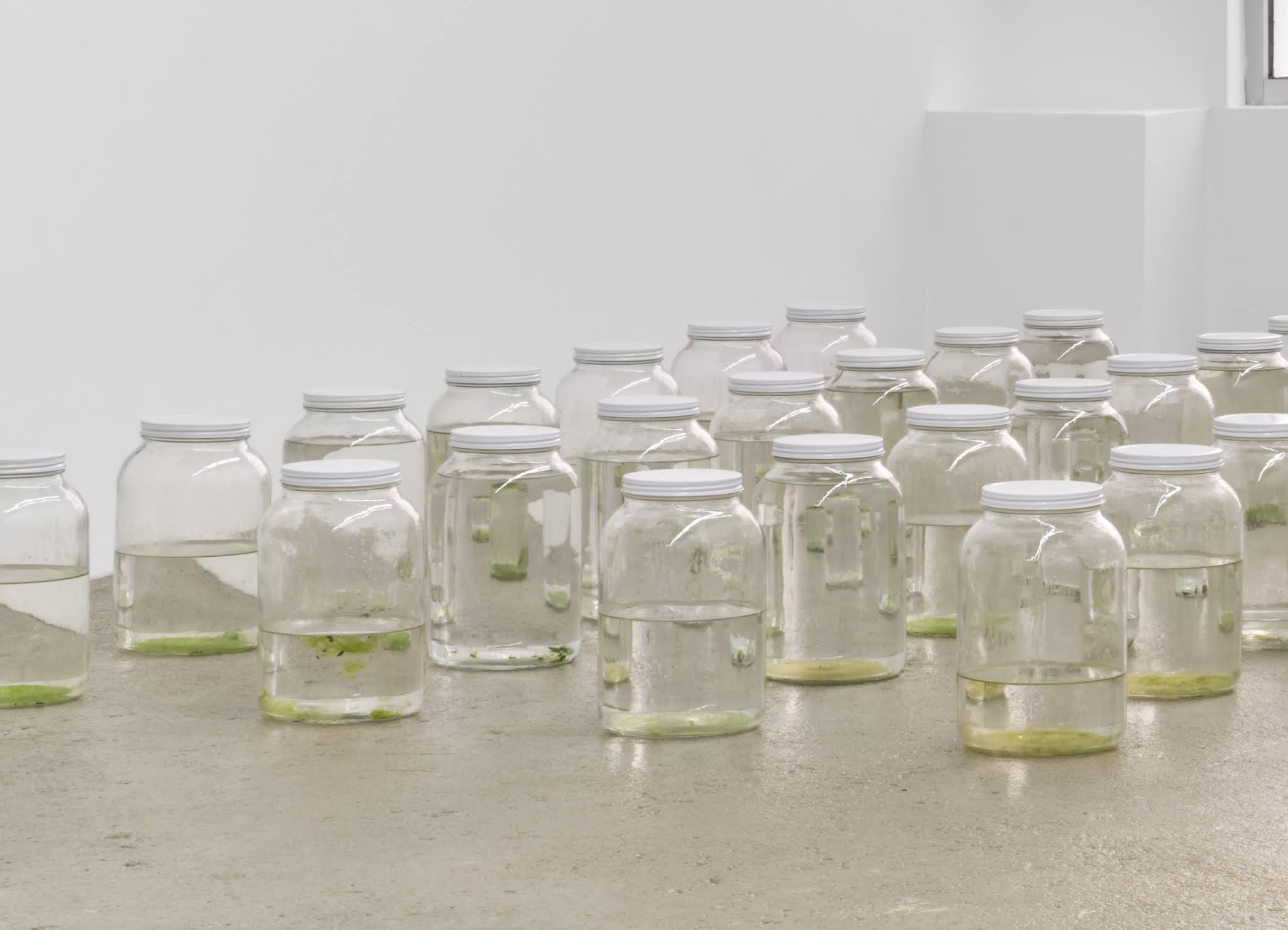 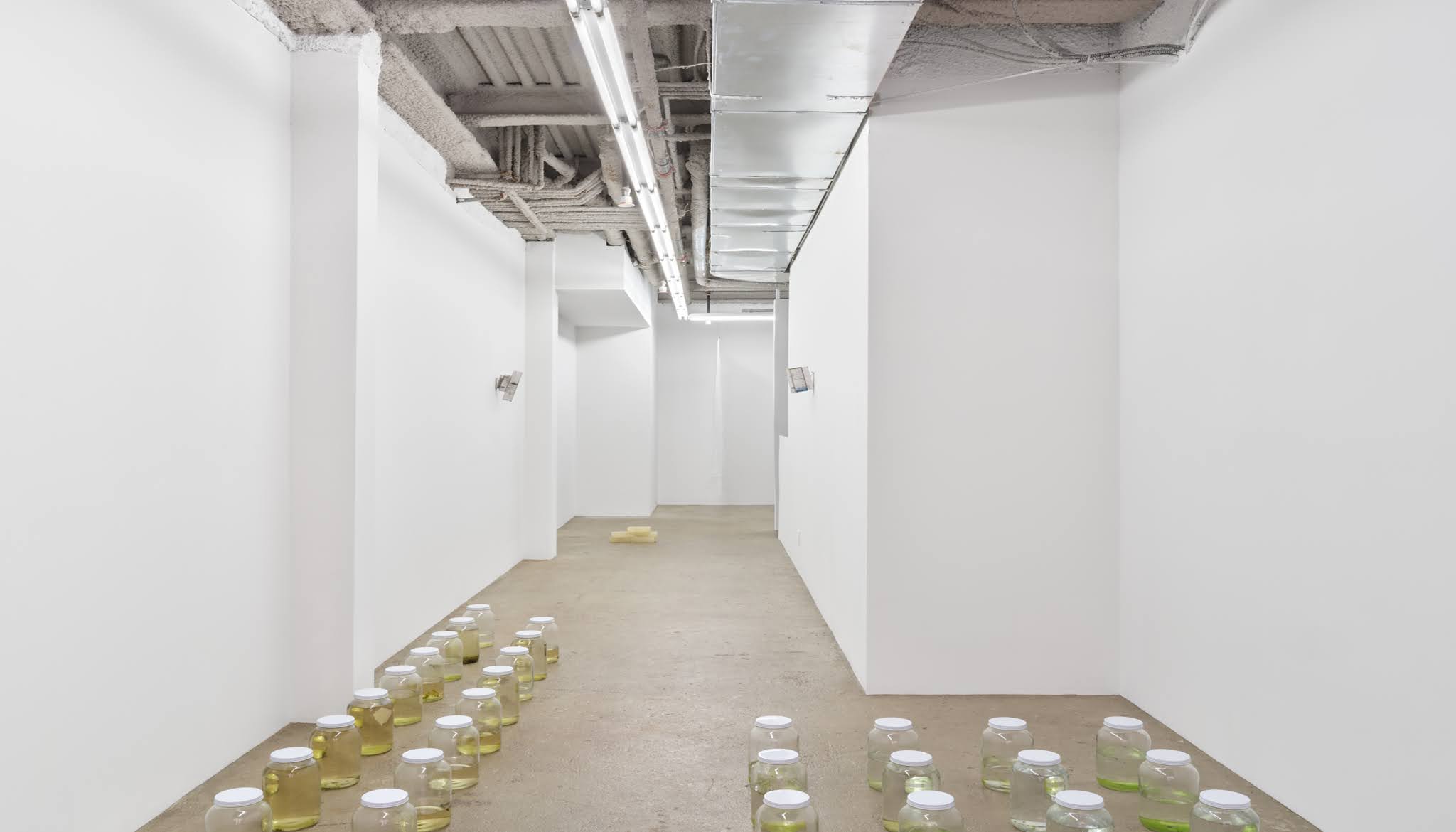 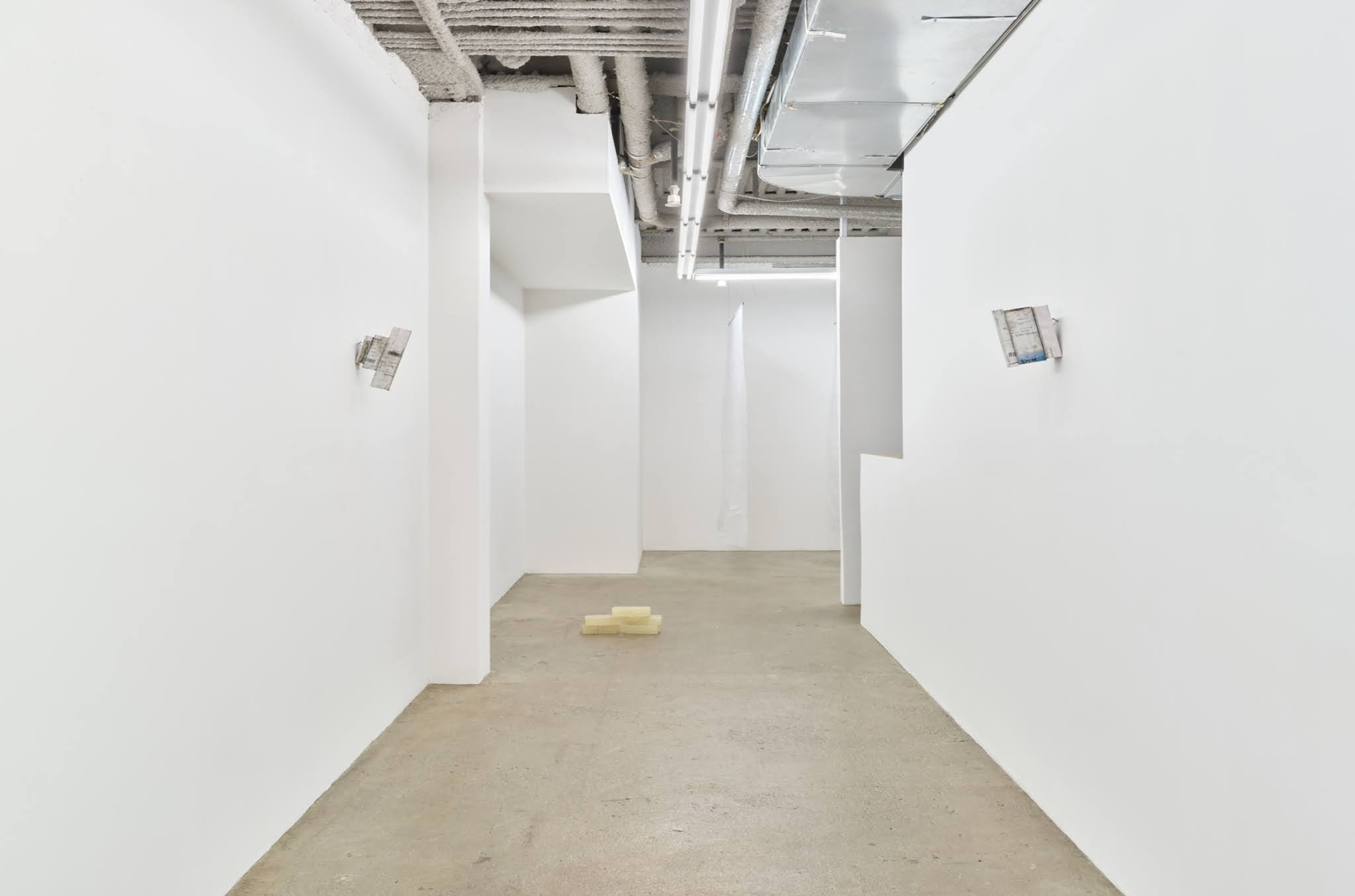 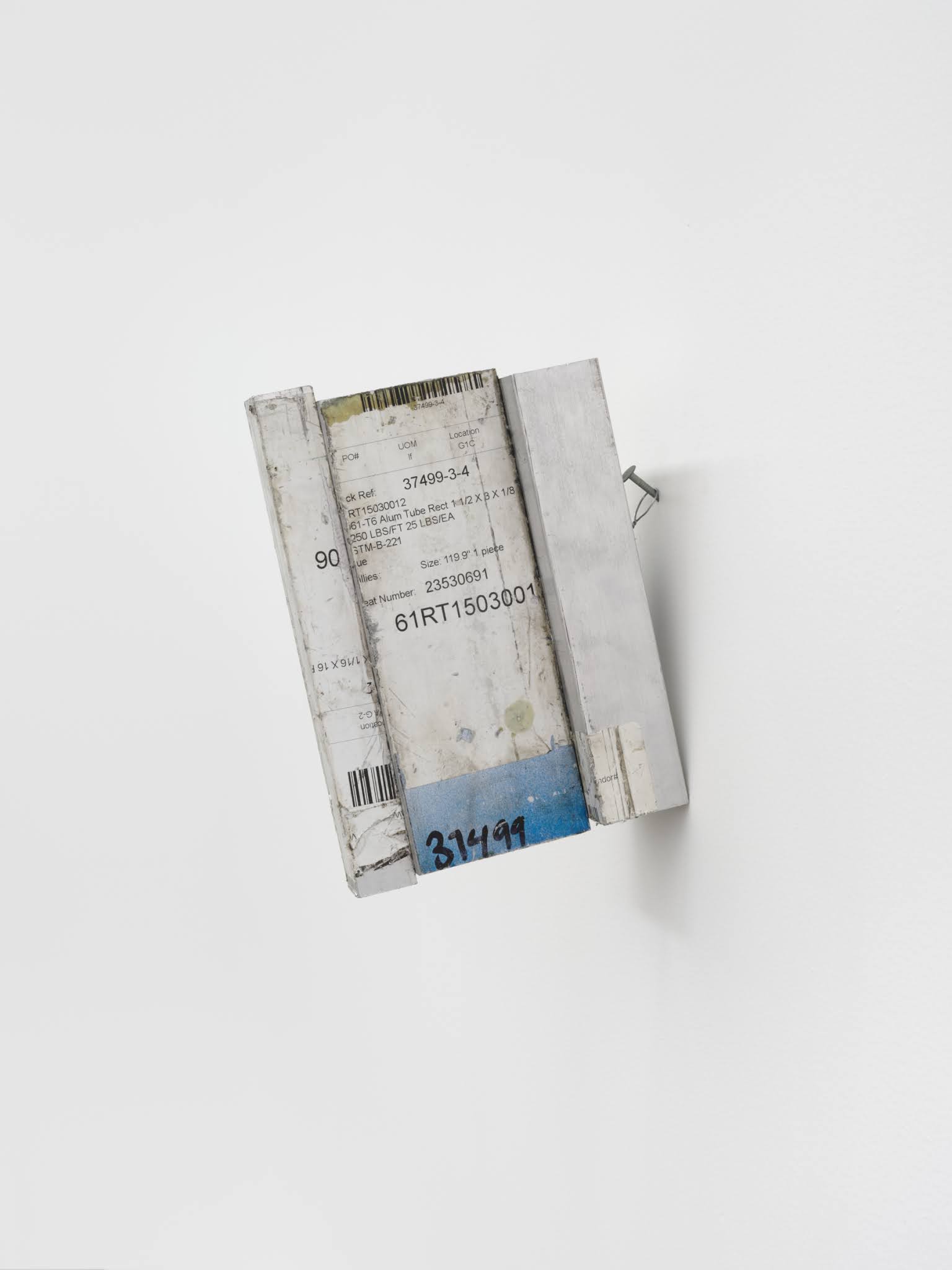 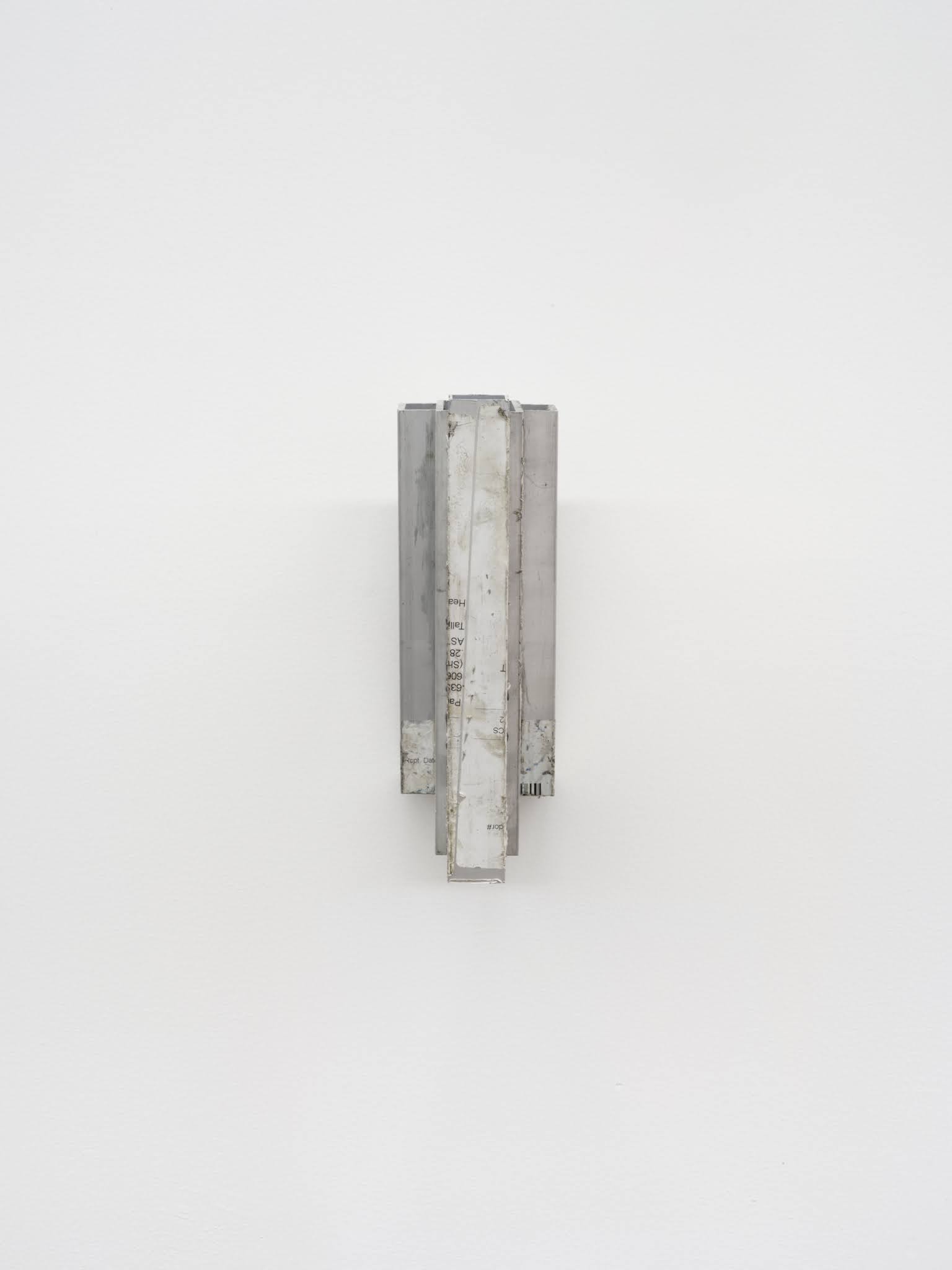 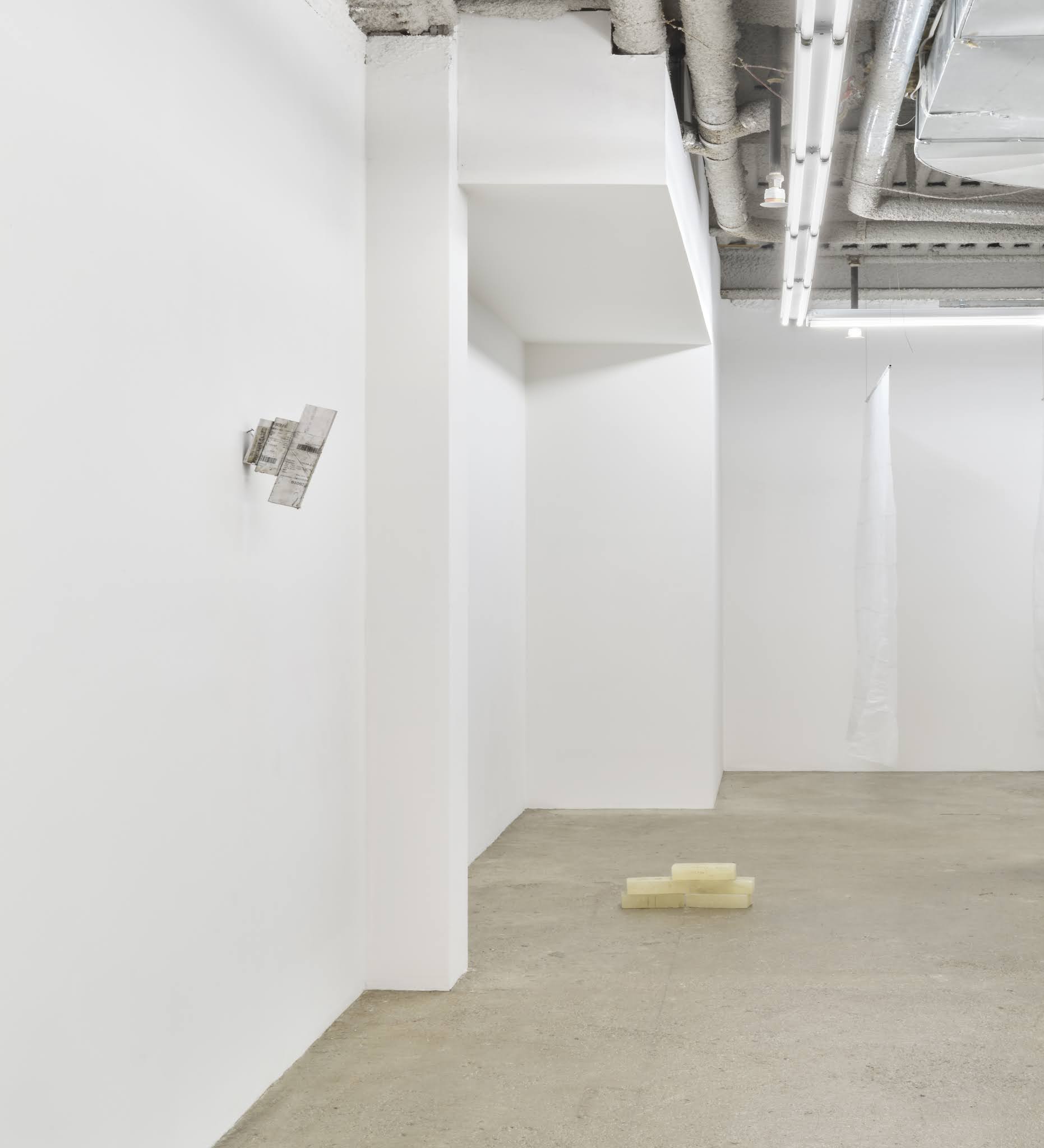 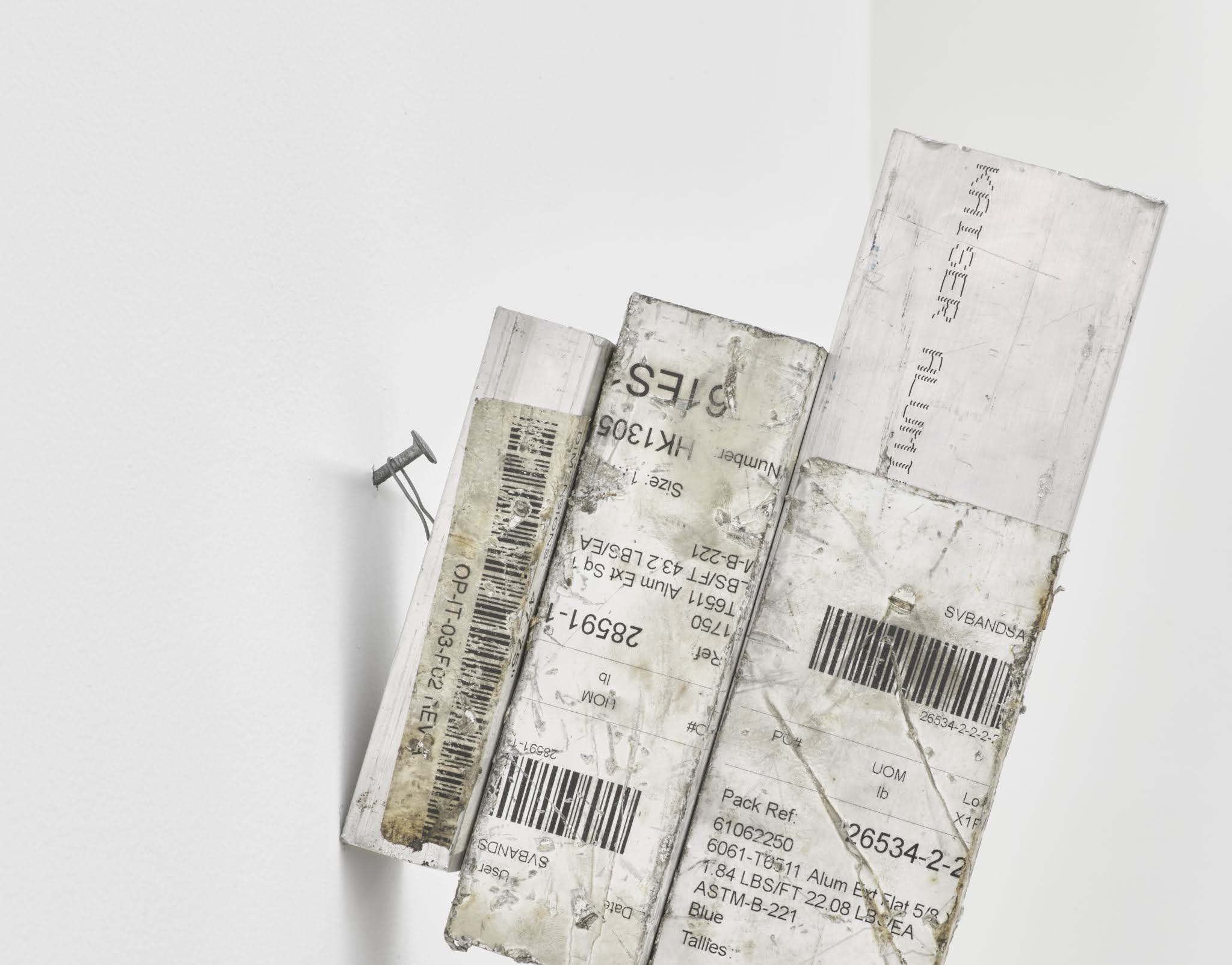 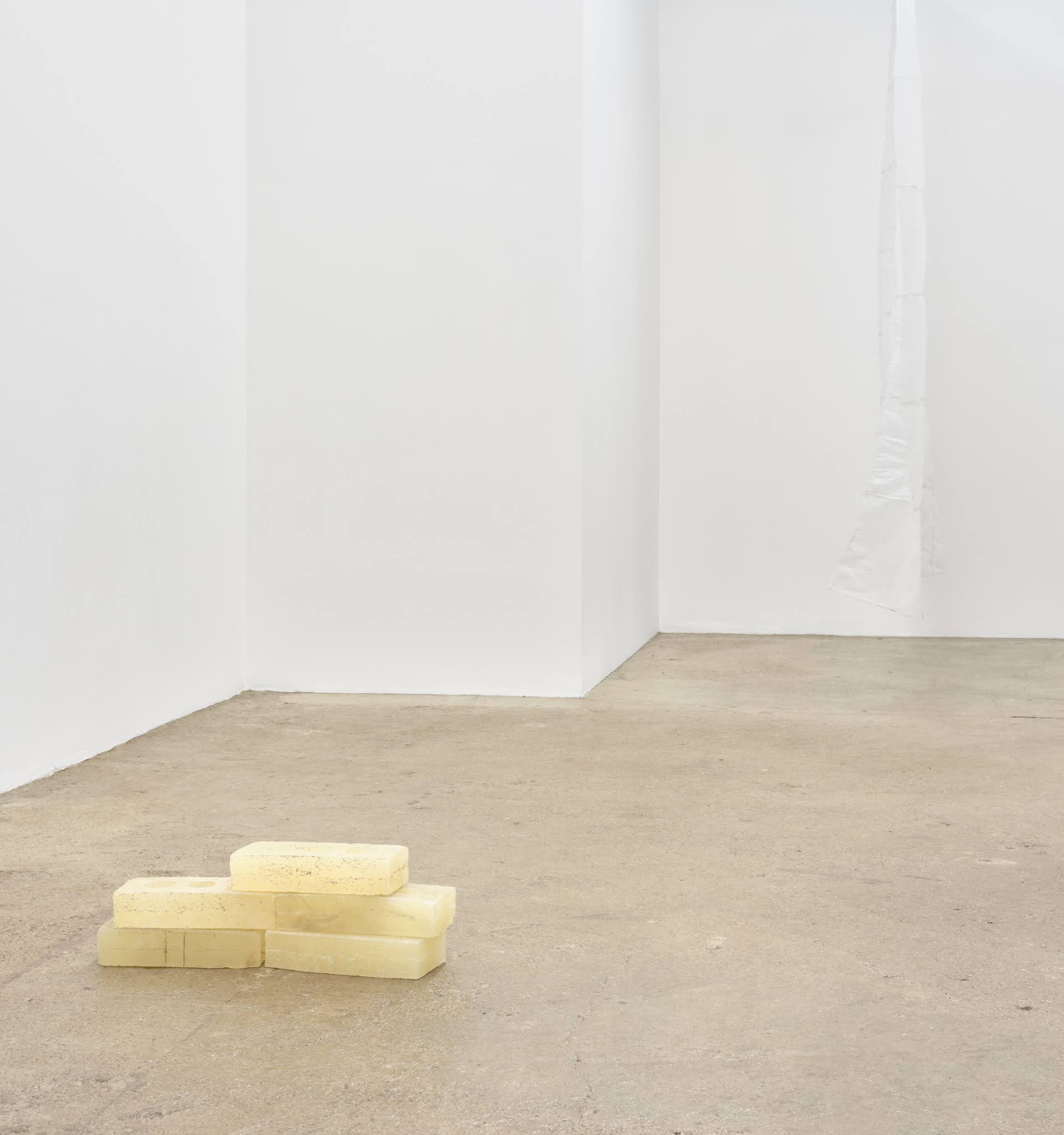 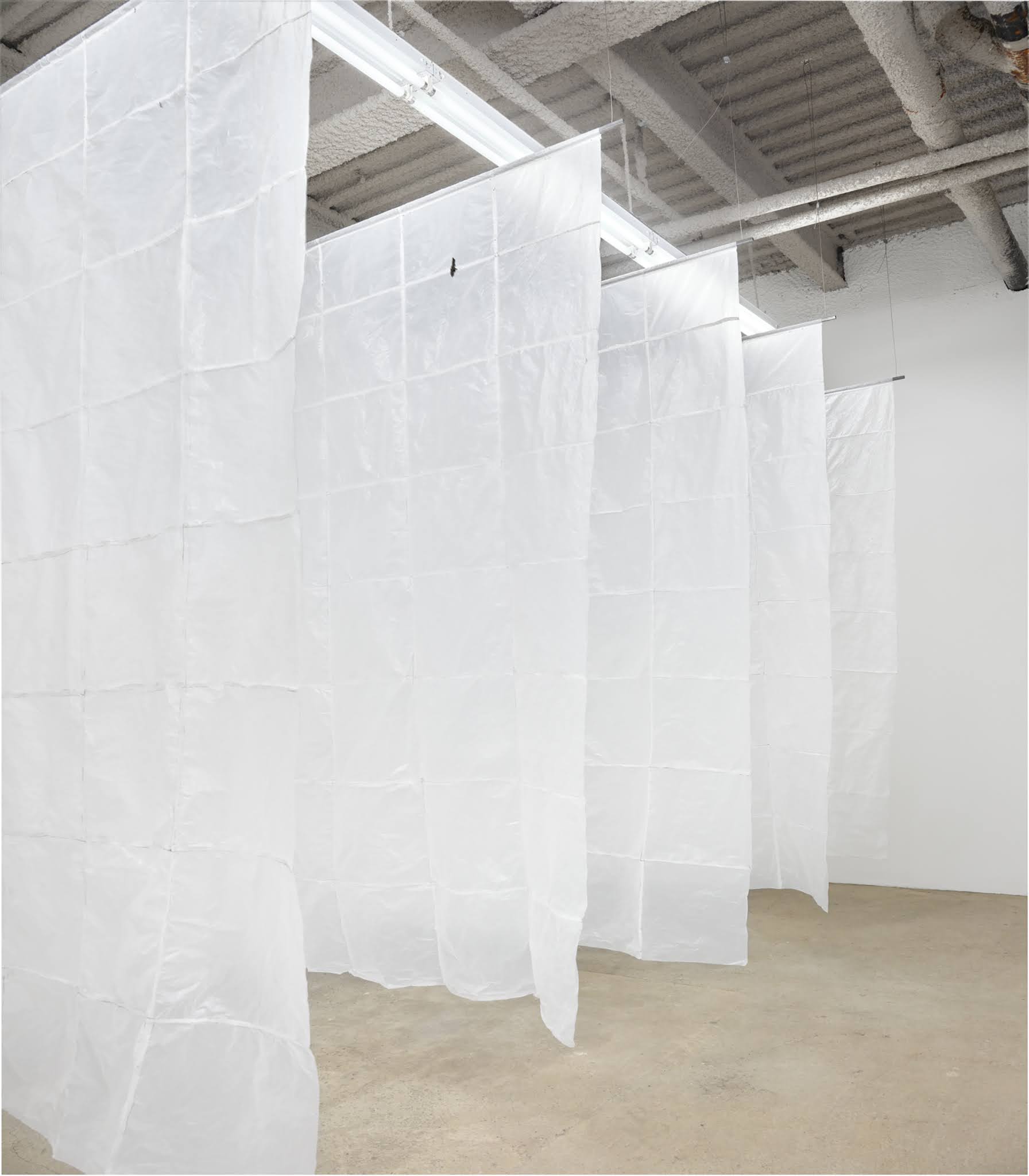 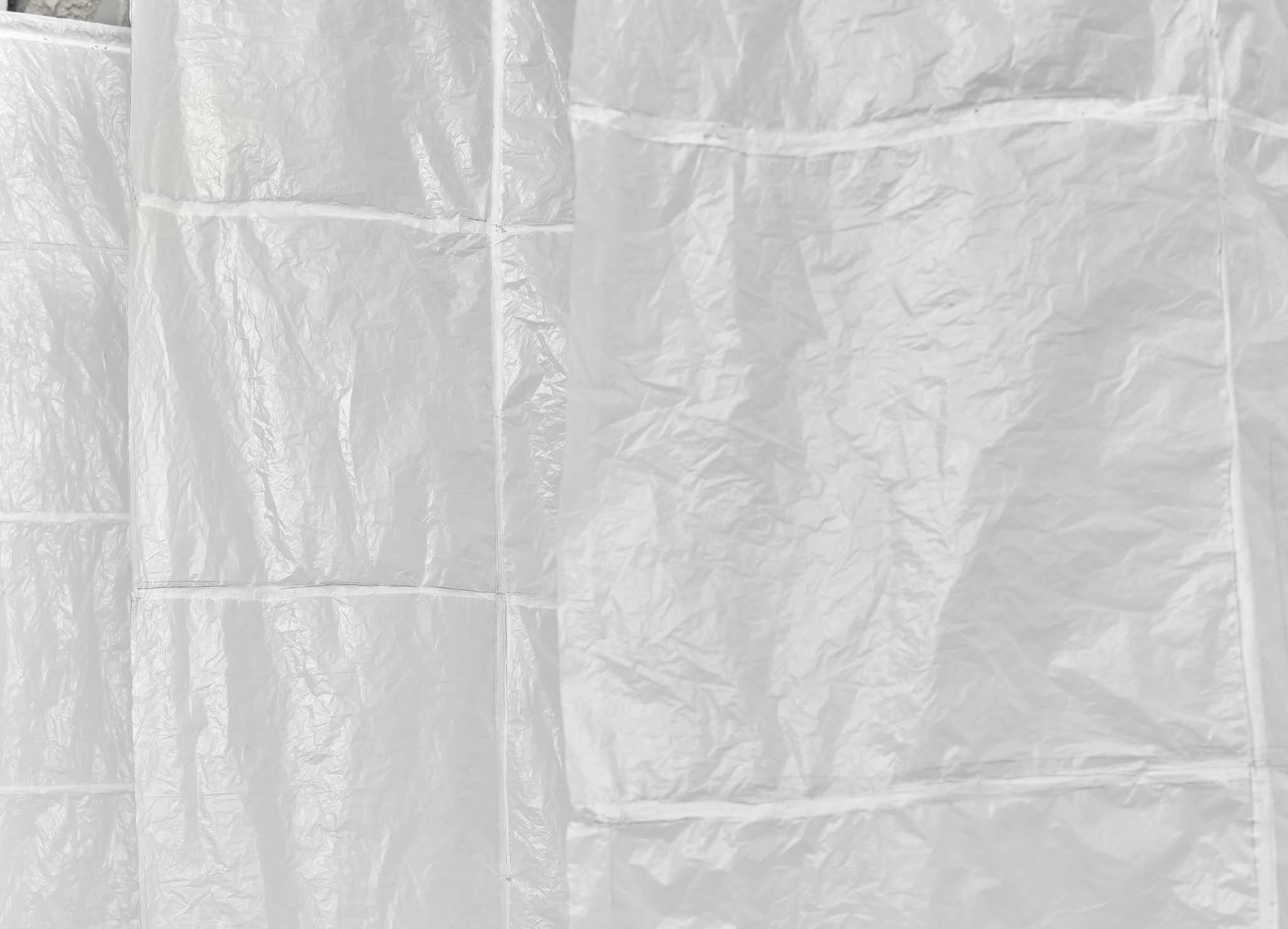 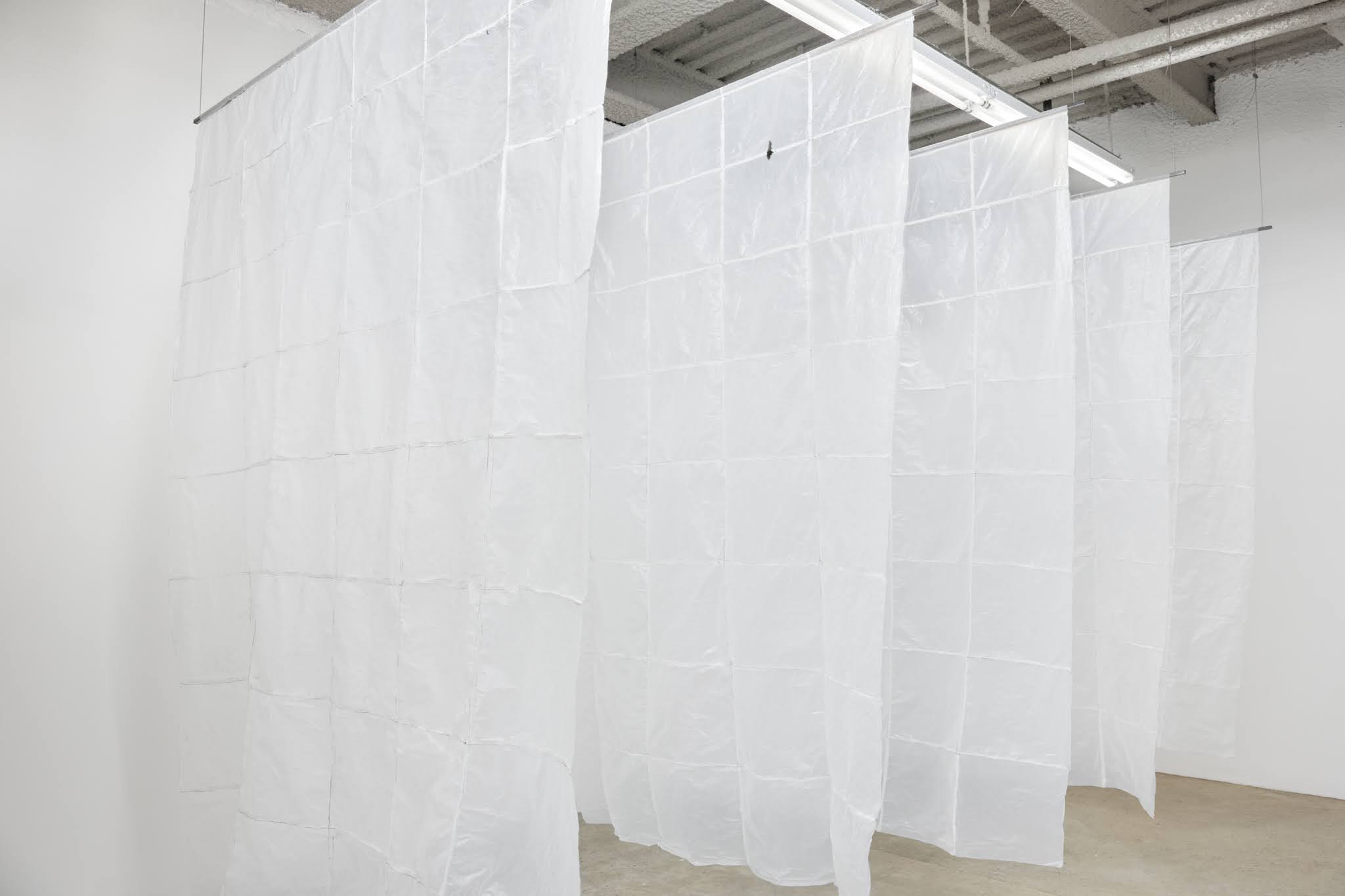 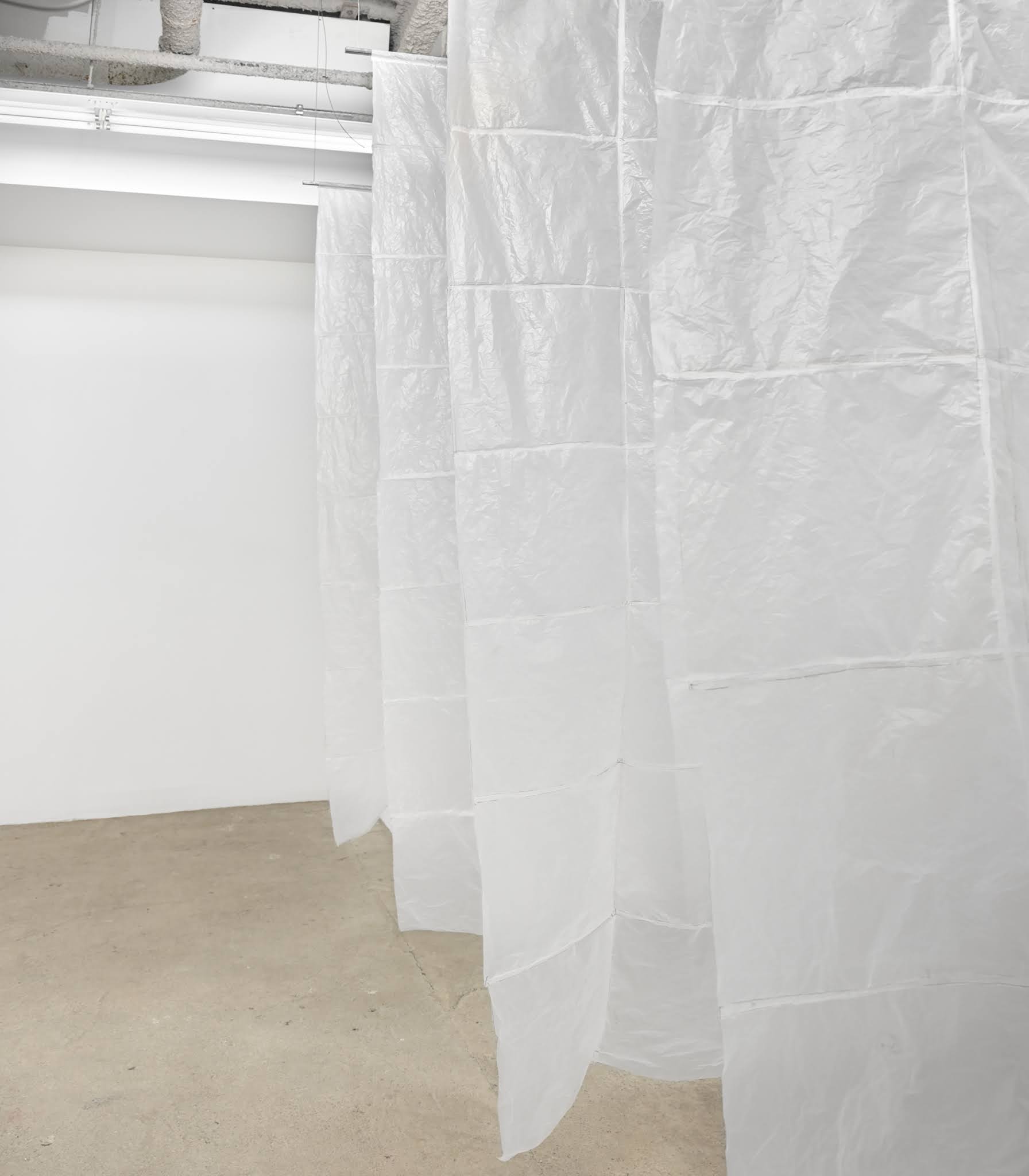 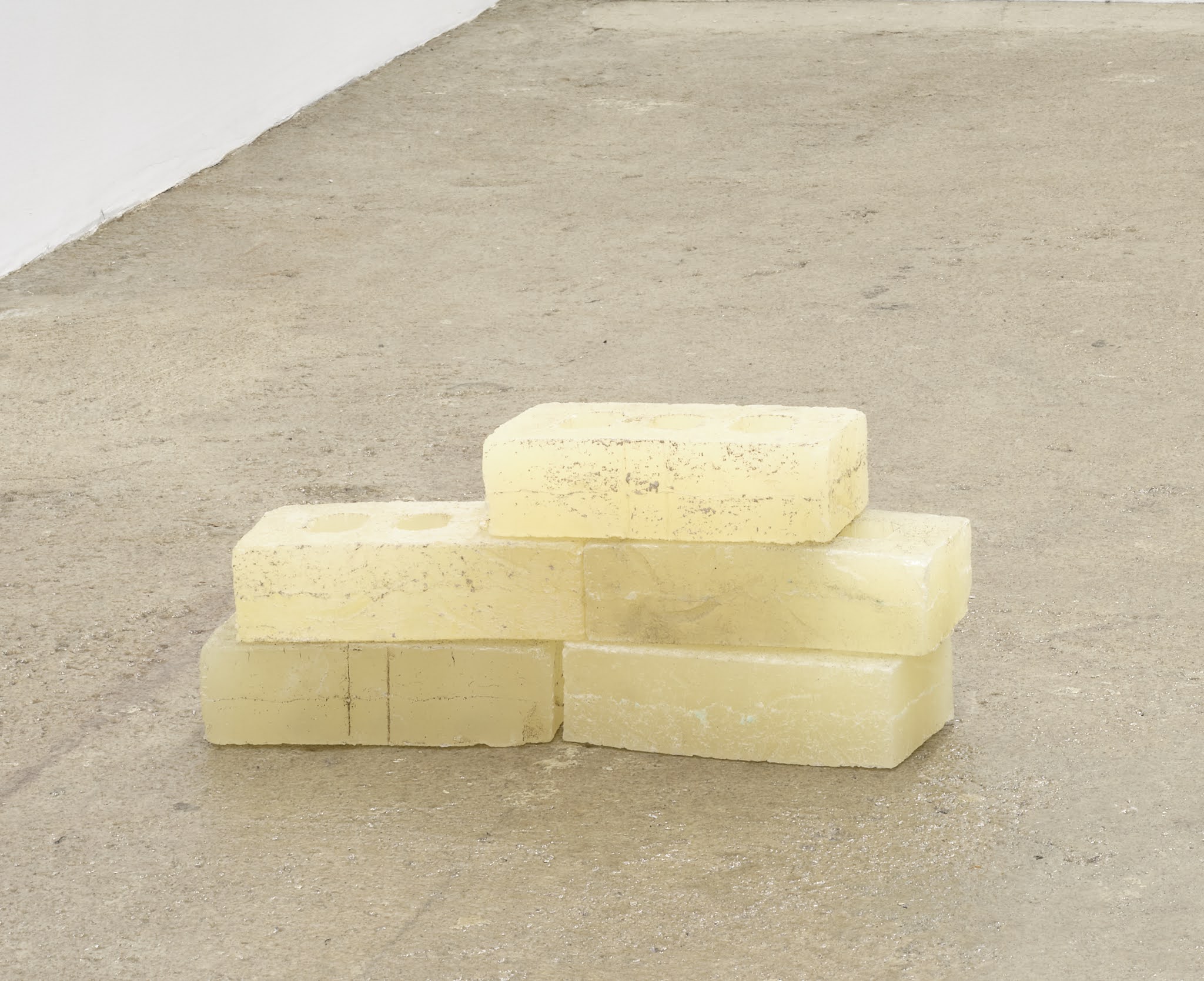 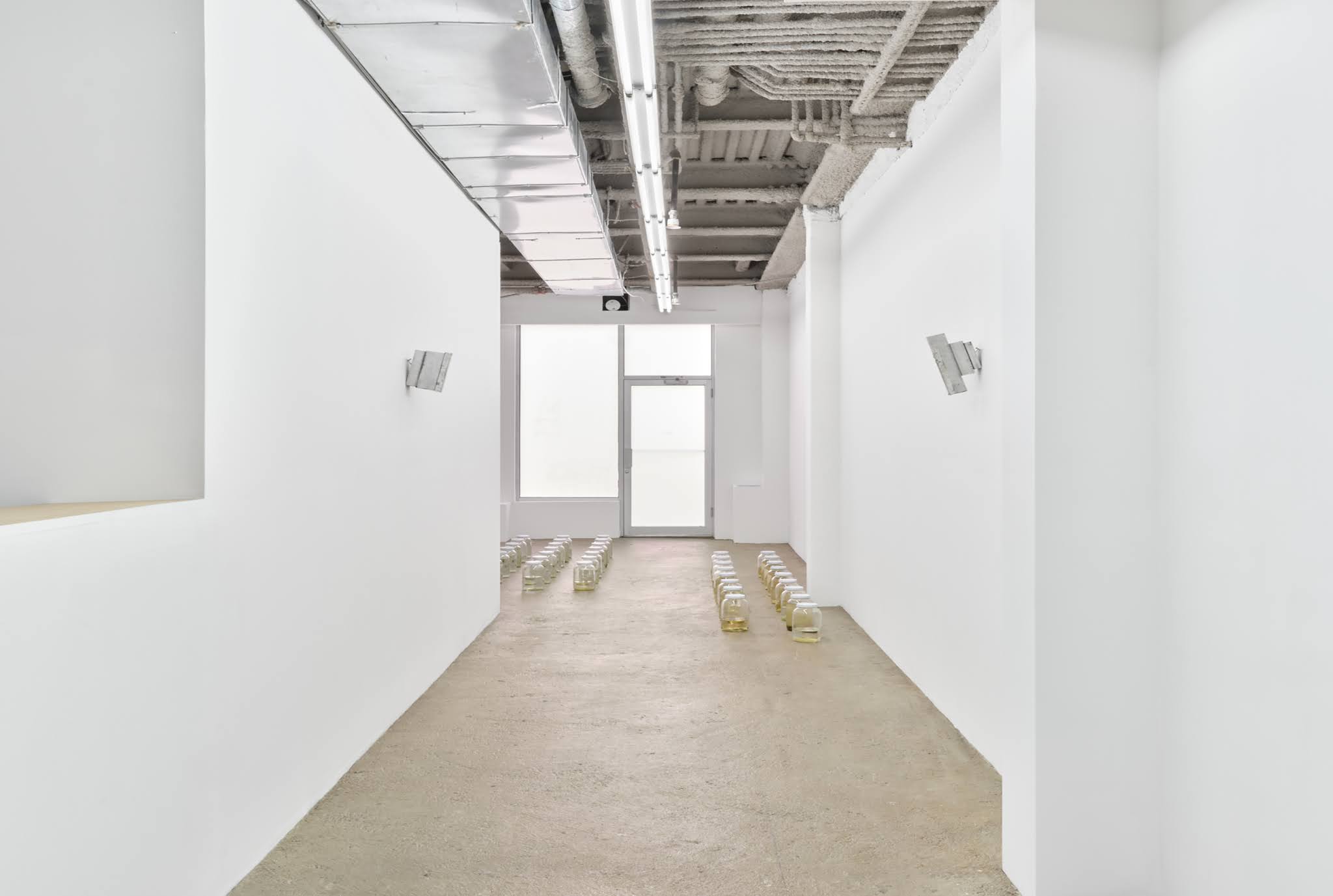 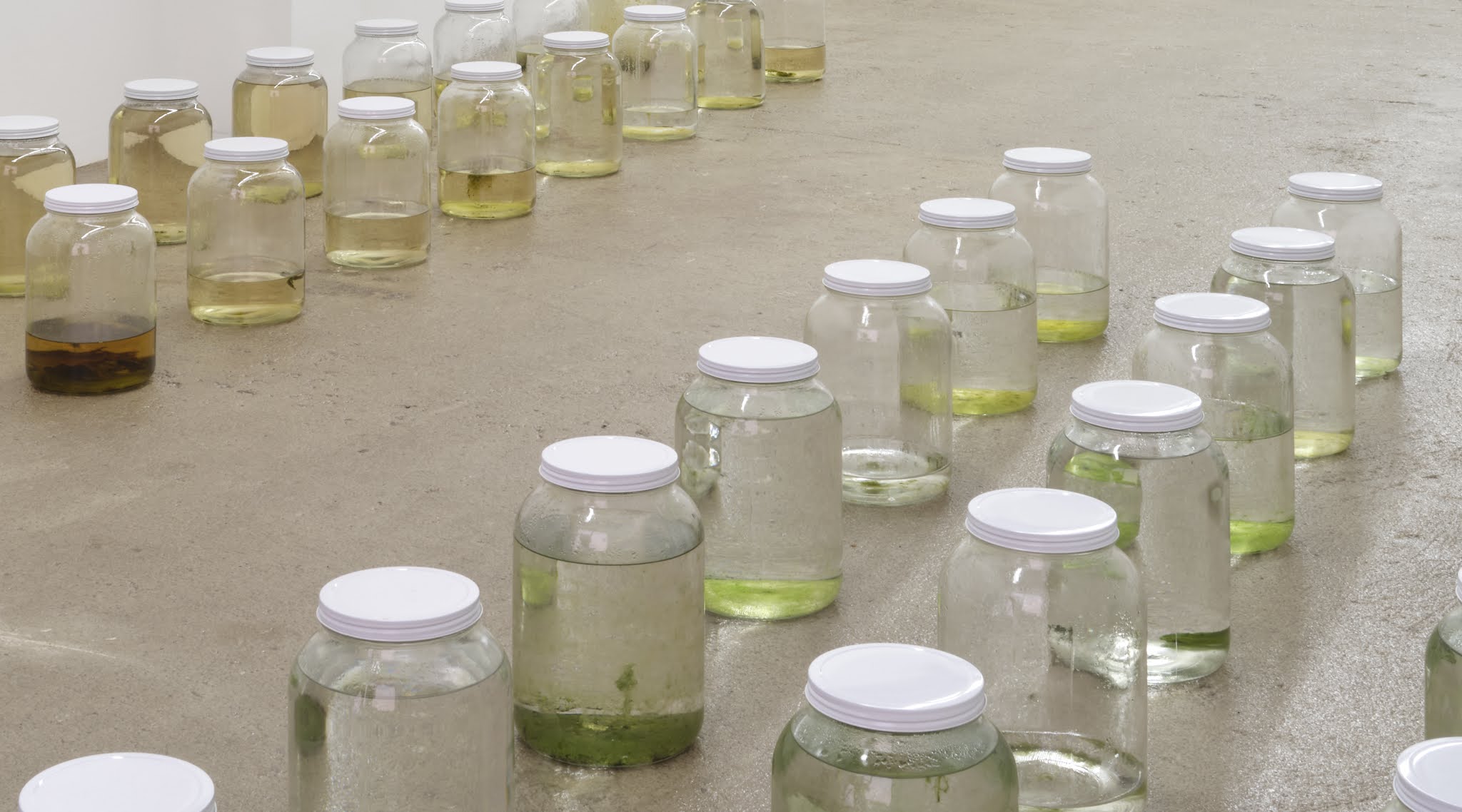 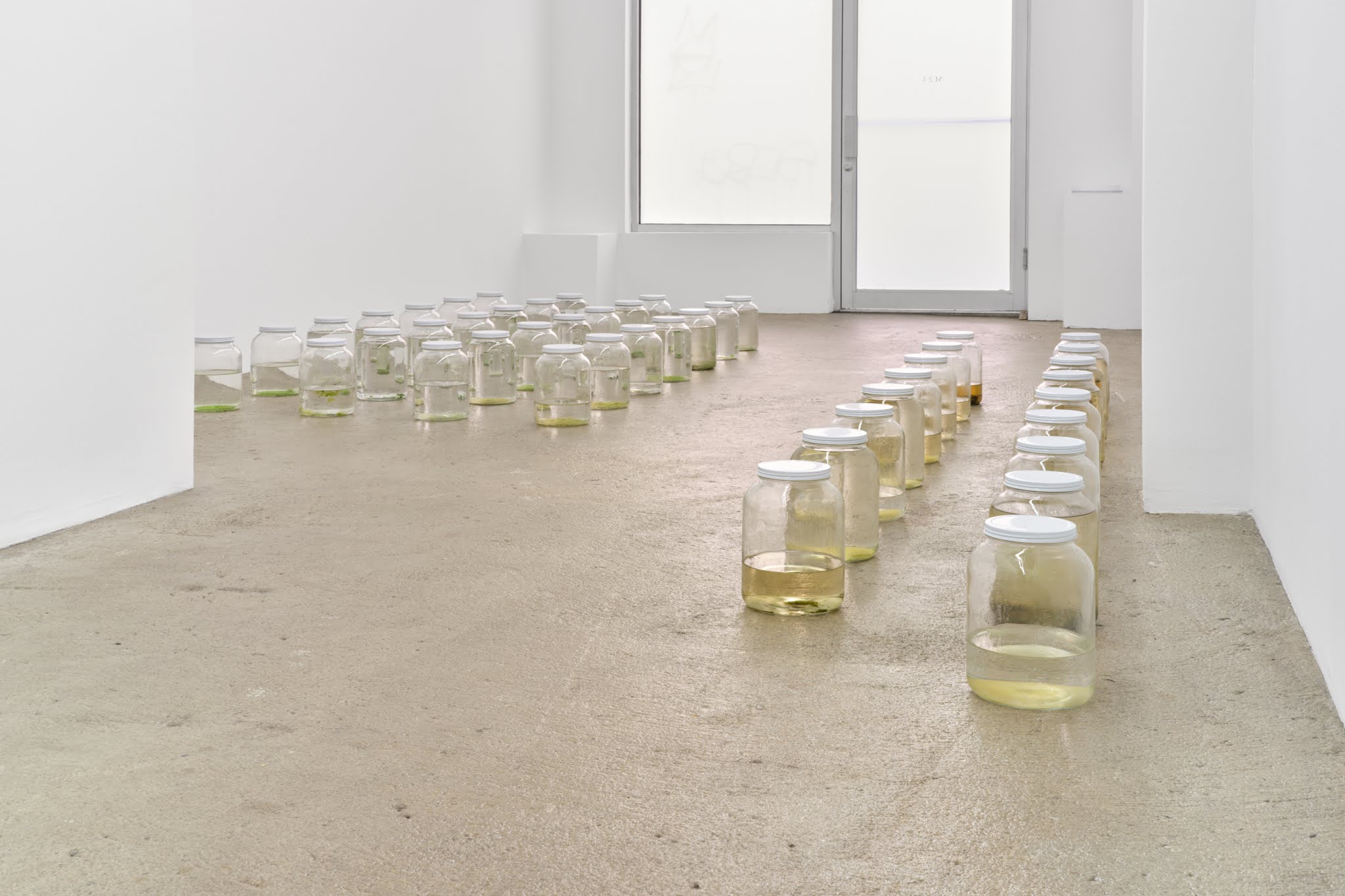 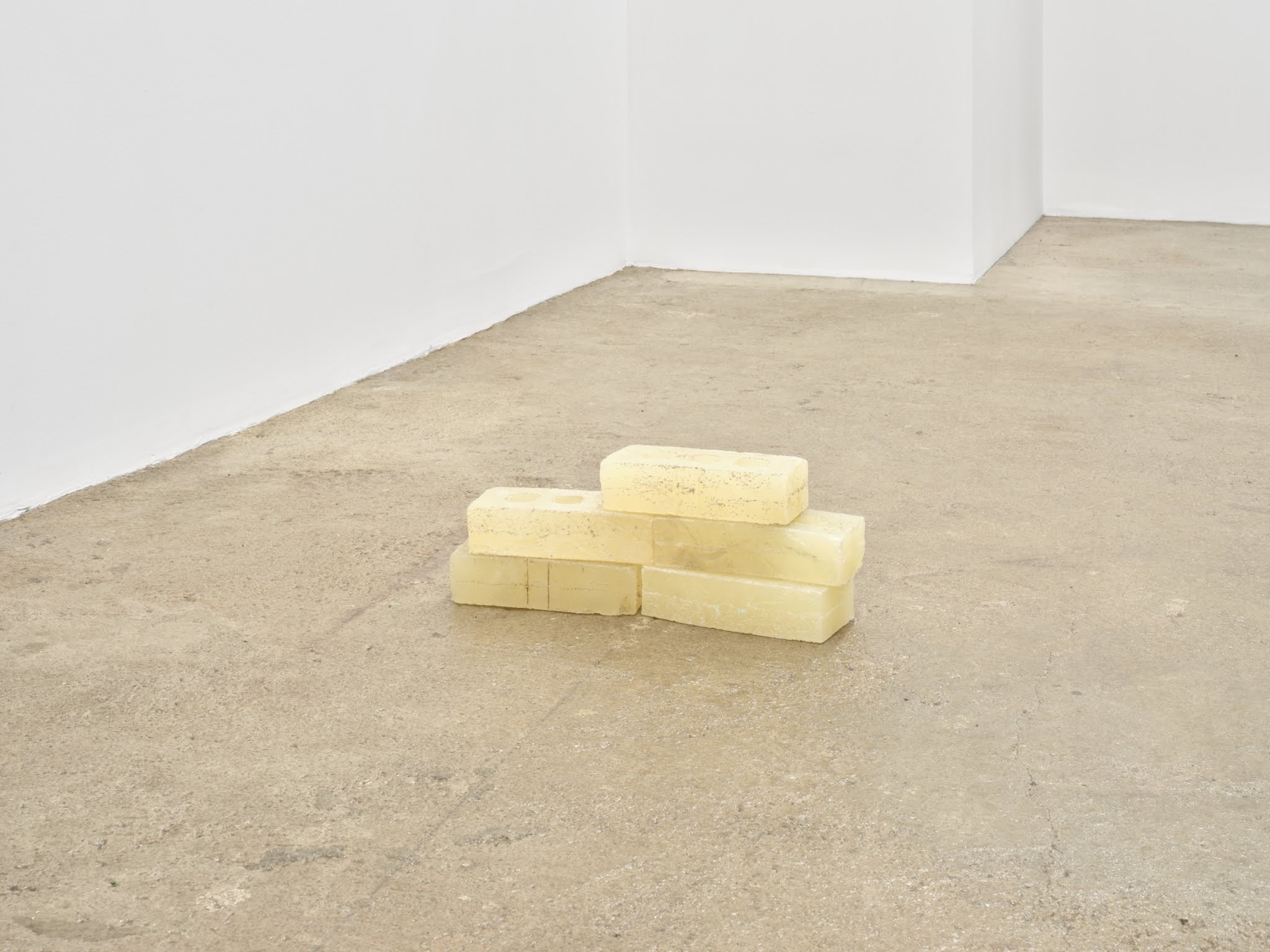 All images courtesy and copyright of M 2 3 and the artists.

M 2 3 presents 4 - an exhibition of recent work by Amina Ross, Chadwick Rantanen, Sean Donovan. A sidewalk reception will be held on Saturday, 24 April 2021 from 3 to 8 pm. Please note: In compliance with public safety regulations, capacity will be limited inside the exhibition; face coverings and social distance protocols are required for entry. The exhibition will be on view 24 April through 06 June 2021.

/// It should be noted that they’re also exist diagonal relations, as it were, between the opposing corners of this rectangle. First of all, between articulation and derivation: if the existence of an articulated language is possible, with words and juxtaposition, interlocking or arranging themselves in relation to one another, Then it is so only in so far as the words of that language — starting from the original values from the simple act of designation that was their basis — have never ceased to move further and further away, by a process of derivation, does acquiring a variable extension; hence an access that cuts across the whole quadrilateral of language; and it is along this line that the state of the language is marked off: its articulative capacities are determined by the distance it has moved along the line of derivation; such a reading defines both its historical posture and its power of discrimination. The other diagonal runs from the proposition back to the original, that is, from the affirmation at the heart of every act of judgment to the designation implied by any act of nomination; it is along this axis that the relation of words to what they represent is established: here it becomes apparent that words never speak anything other than the being of representation, but that they always name something represented. The first diagonal marks the progress of a language from the point of view of its specifications; the second endless interleaving of language and representation — the duplicating process which is the reason why the verbal sign is always representing a representation. On this latter line the word functions as a substitute (with its power to represent); on the former, as an element (with its power to make combinations and break them down). \\\

Amina Ross (American, 1993) lives and works in New Haven, CT; they are an MFA candidate in Sculpture at Yale School of Art, New Haven, CT (expected May 2021); and holds a BFA from the School of the Art Institute of Chicago, Chicago (2015). Recent solo exhibitions include Ditch Projects, Eugene, Oregon and Prairie, Chicago. Ross’ work has been presented in numerous collective exhibitions including at Transfer Gallery in Los Angeles and Mexico City. Upcoming exhibitions include a two artist prevention with Danah Washington Queen at Springsteen Gallery, Baltimore (2021)