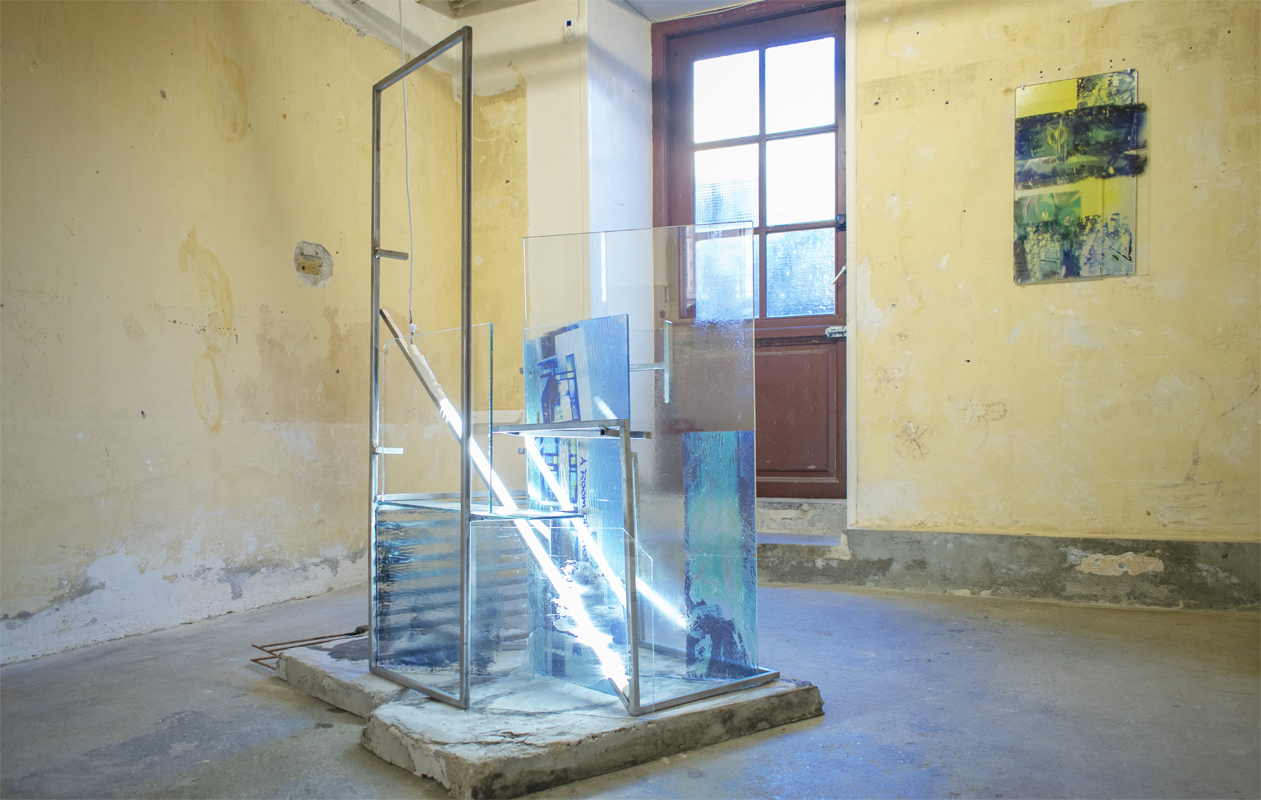 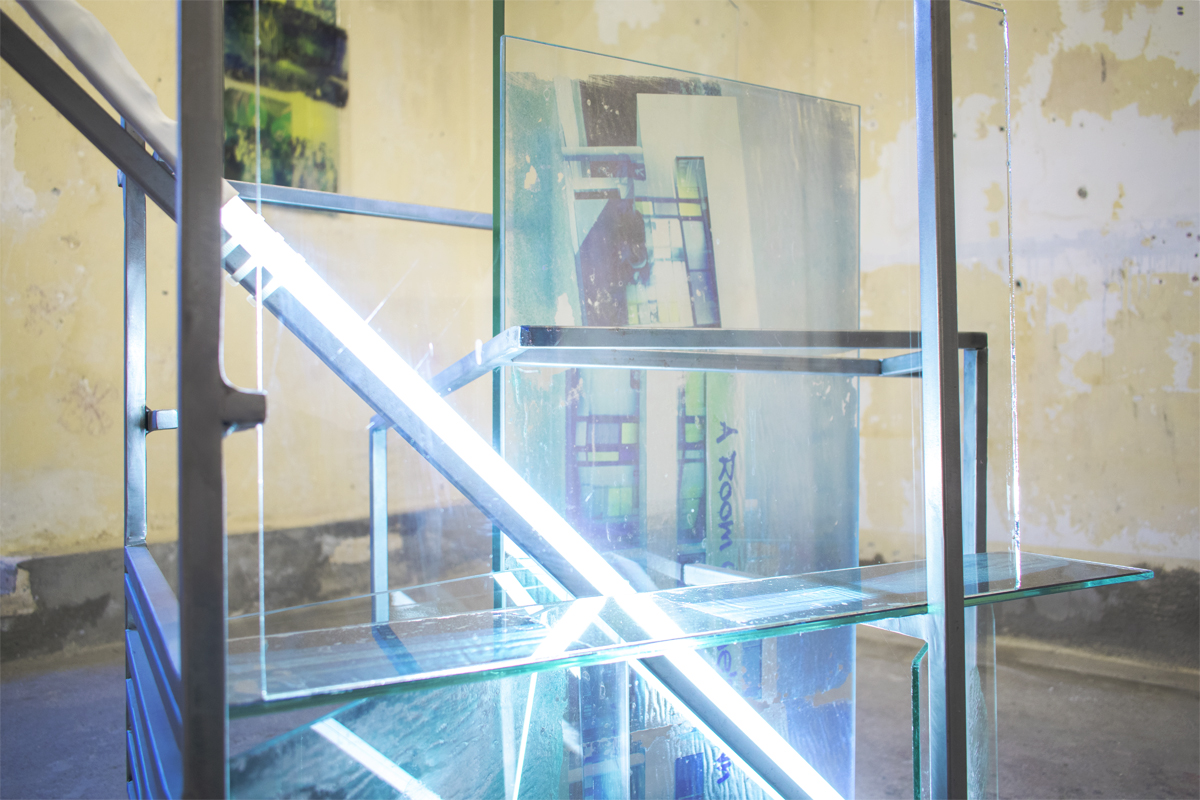 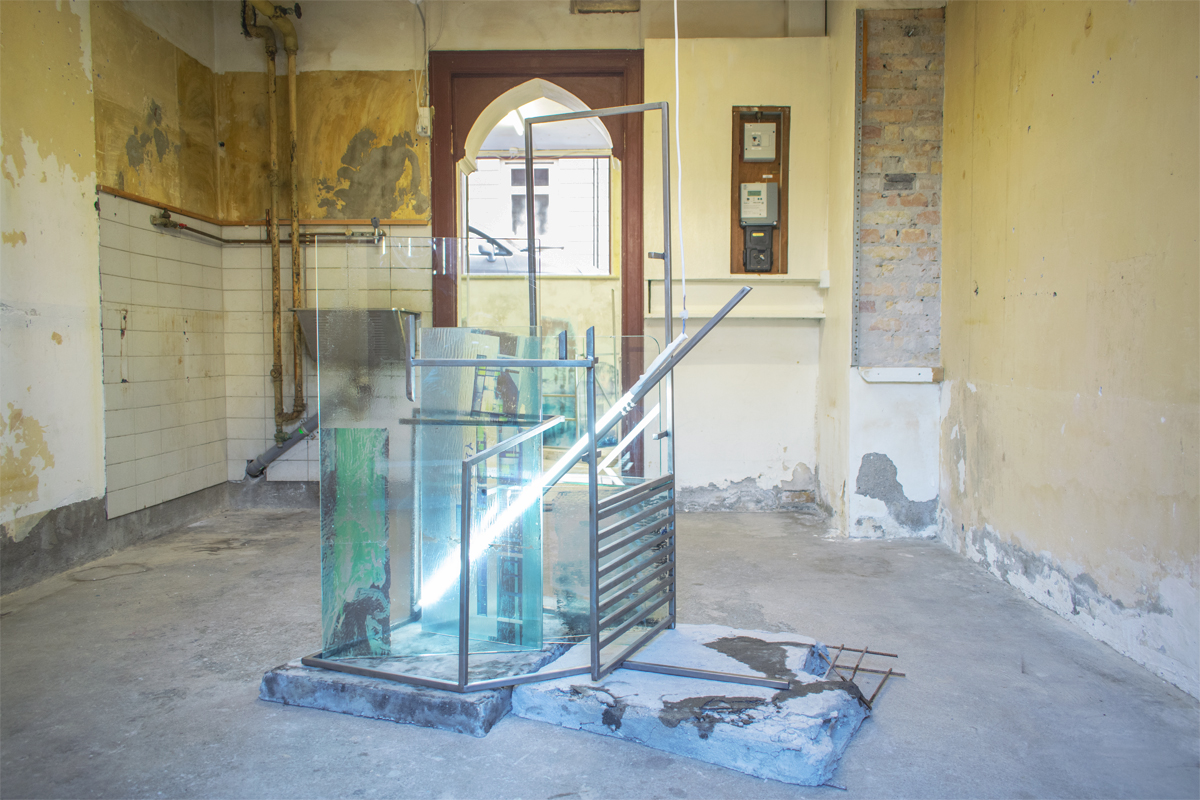 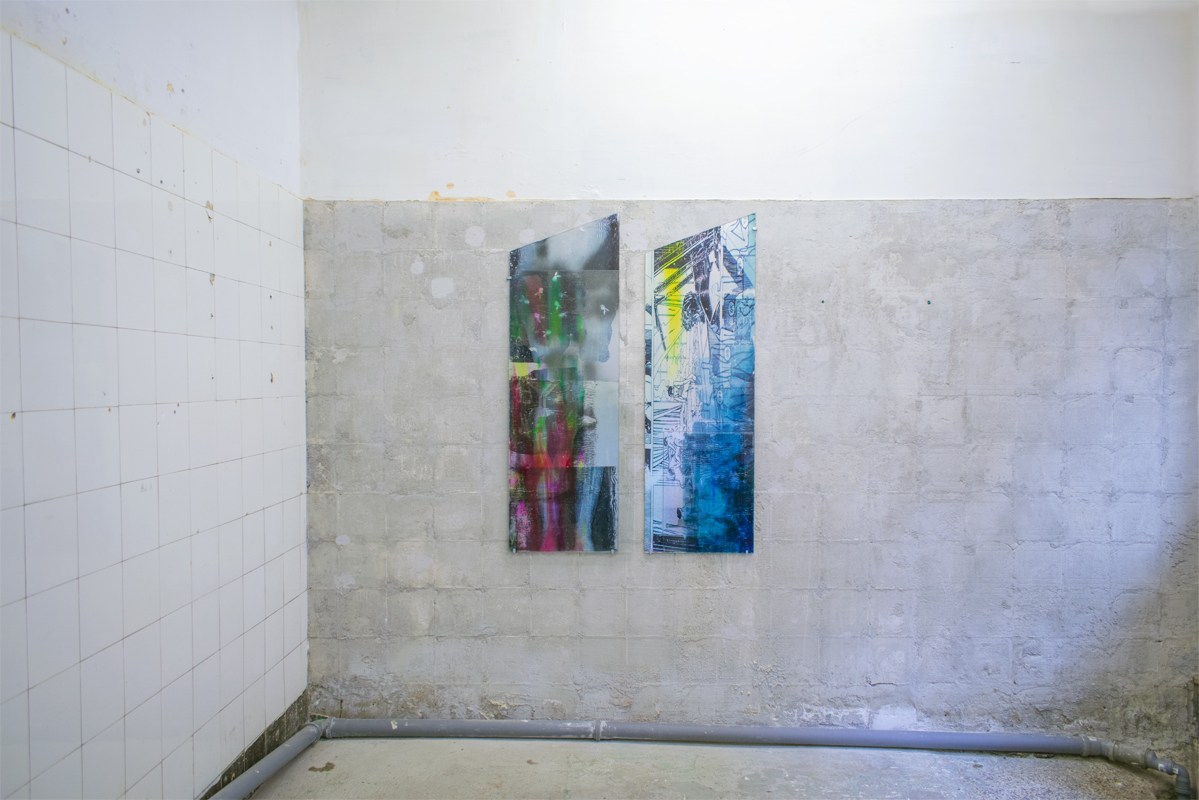 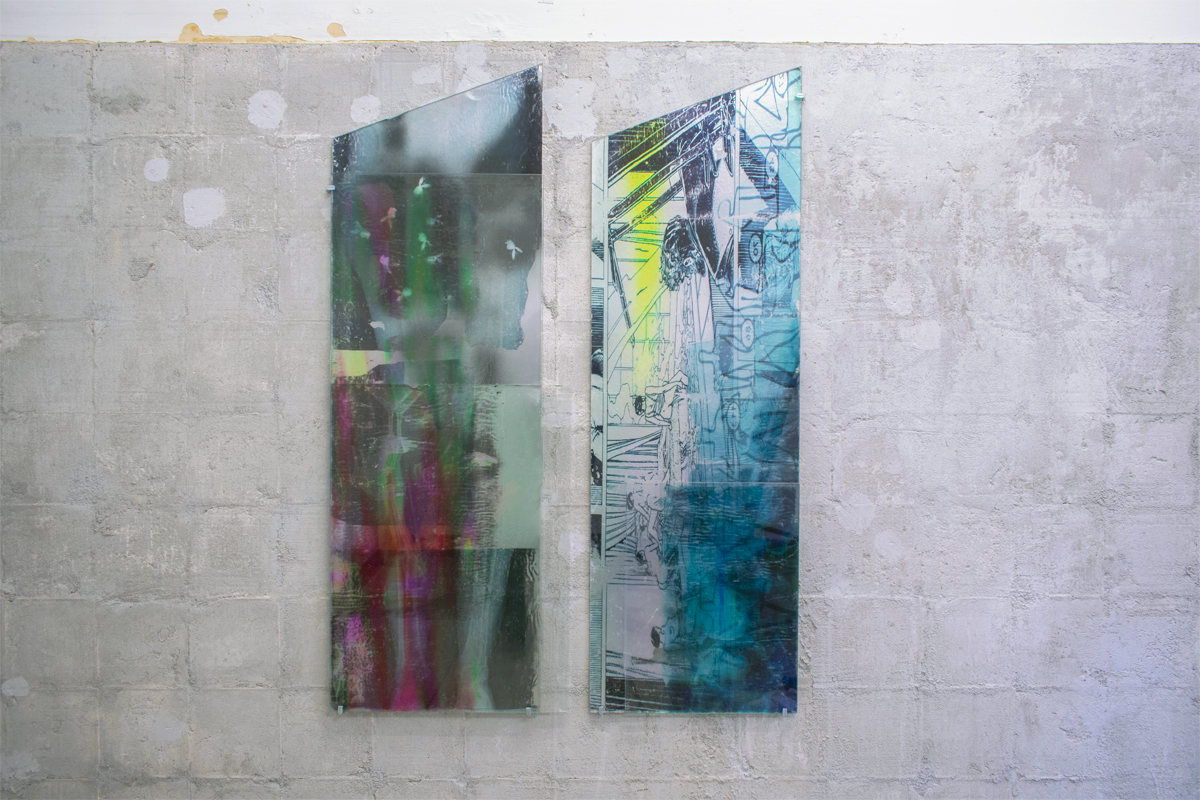 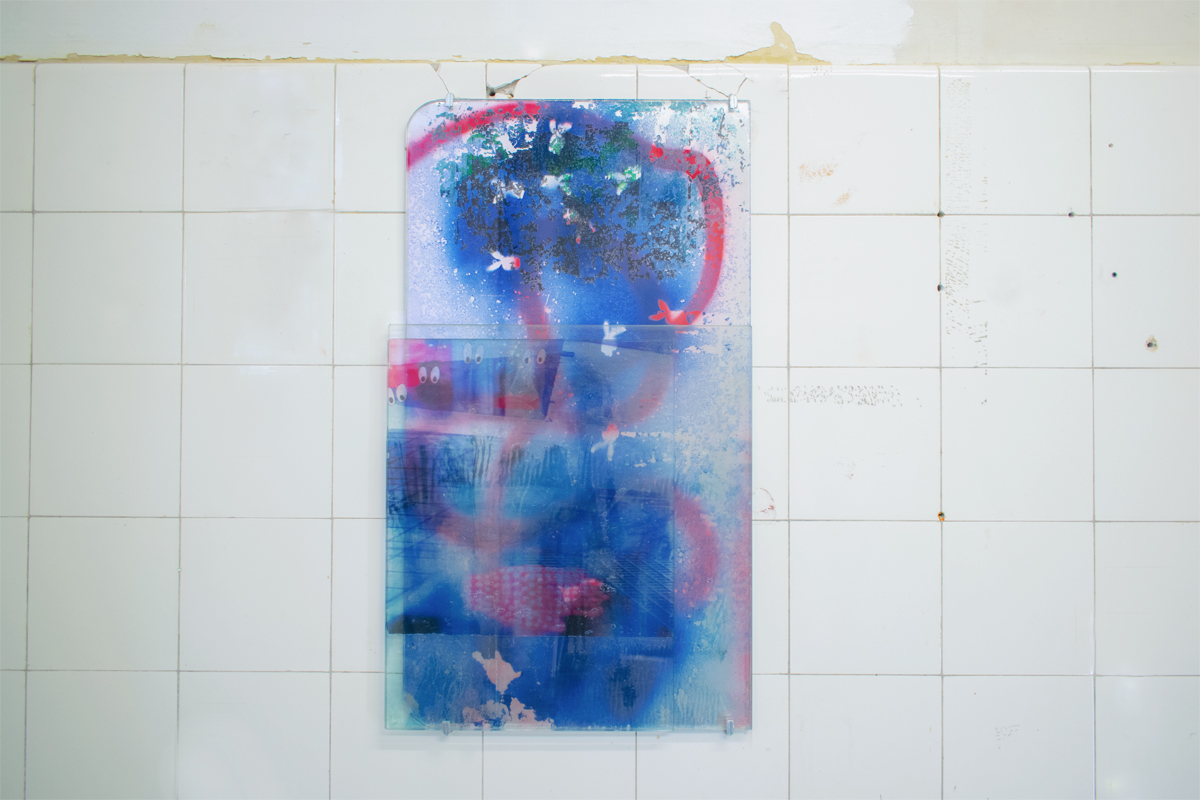 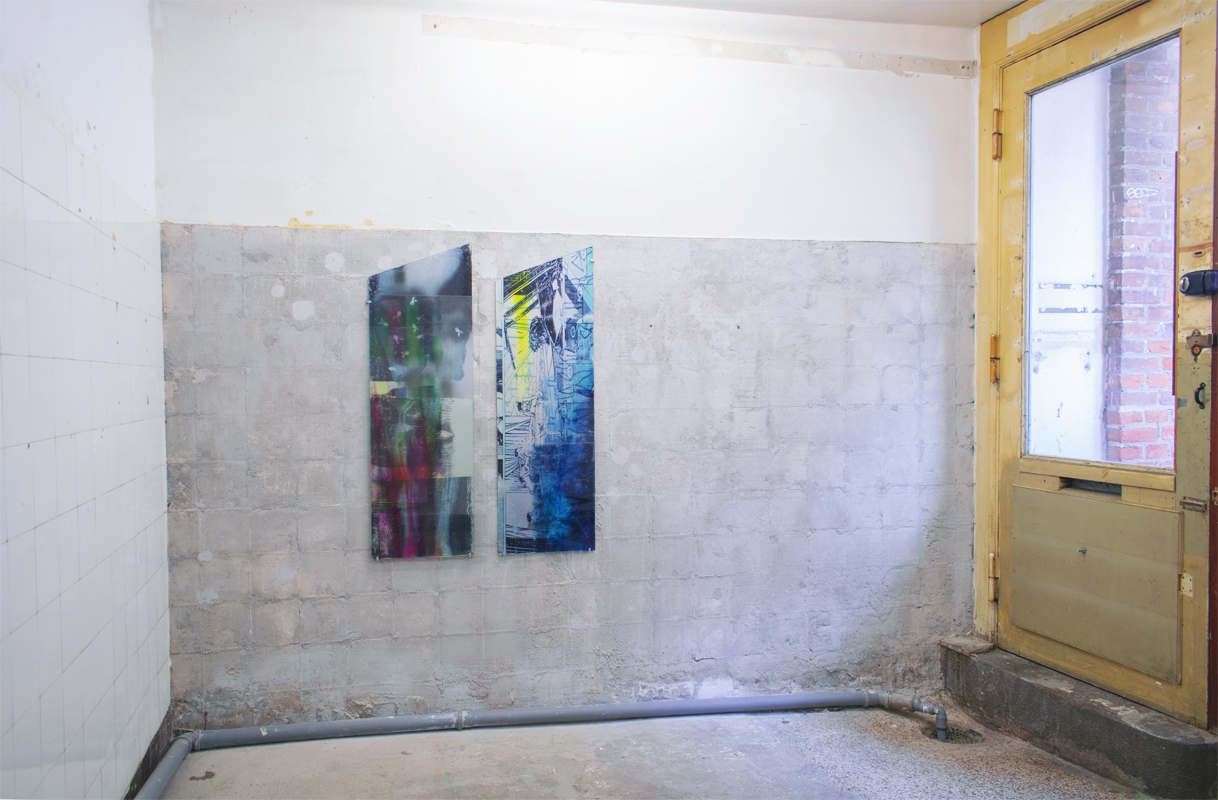 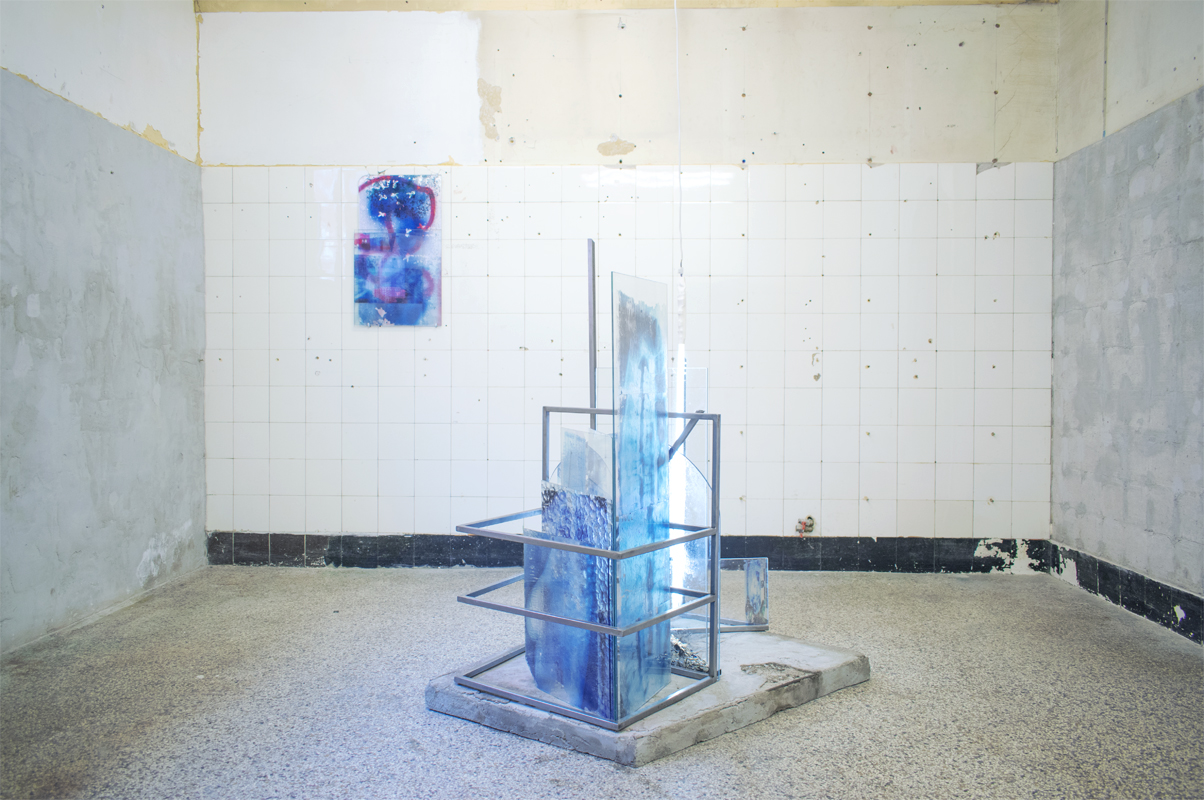 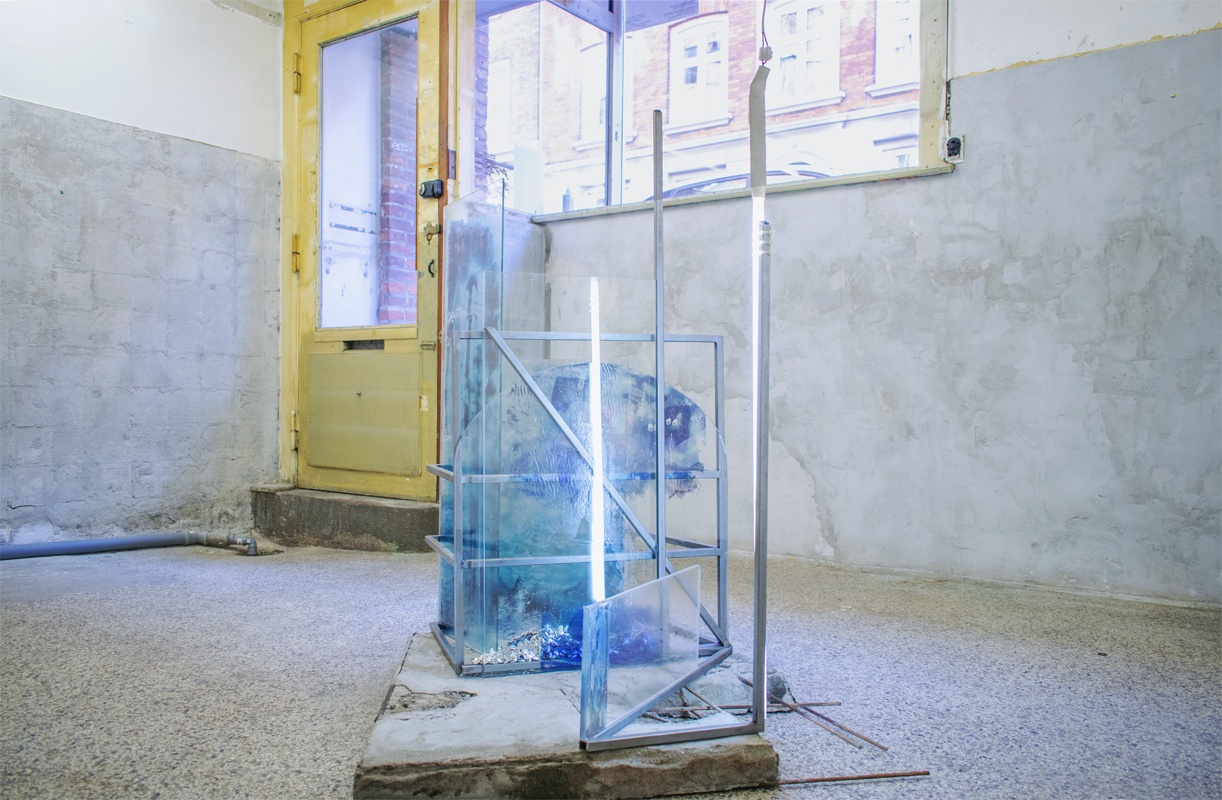 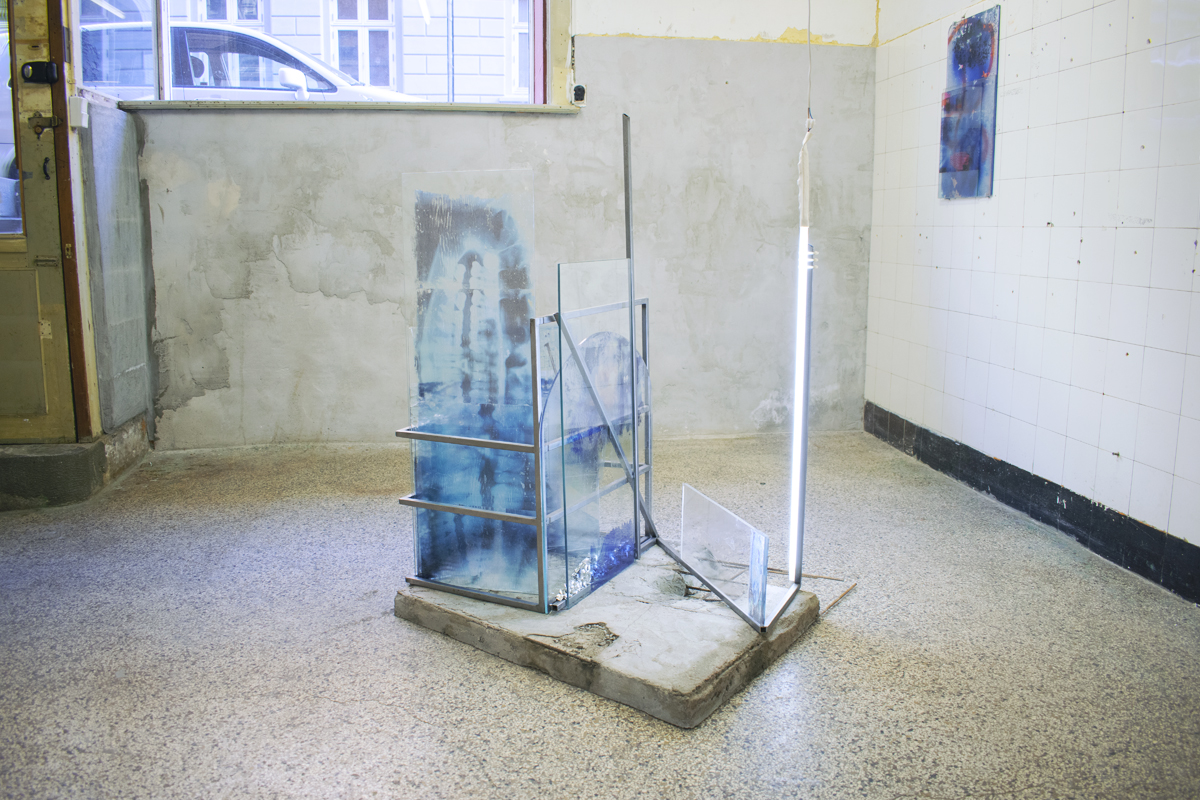 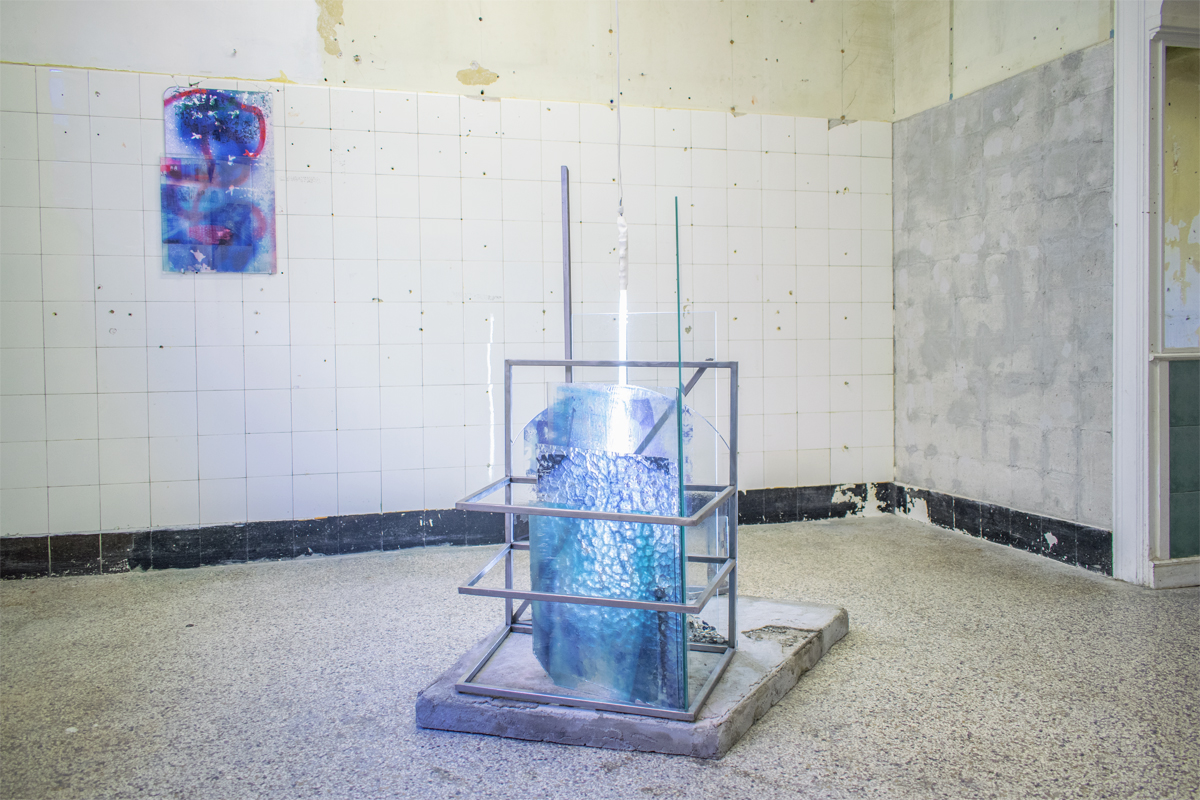 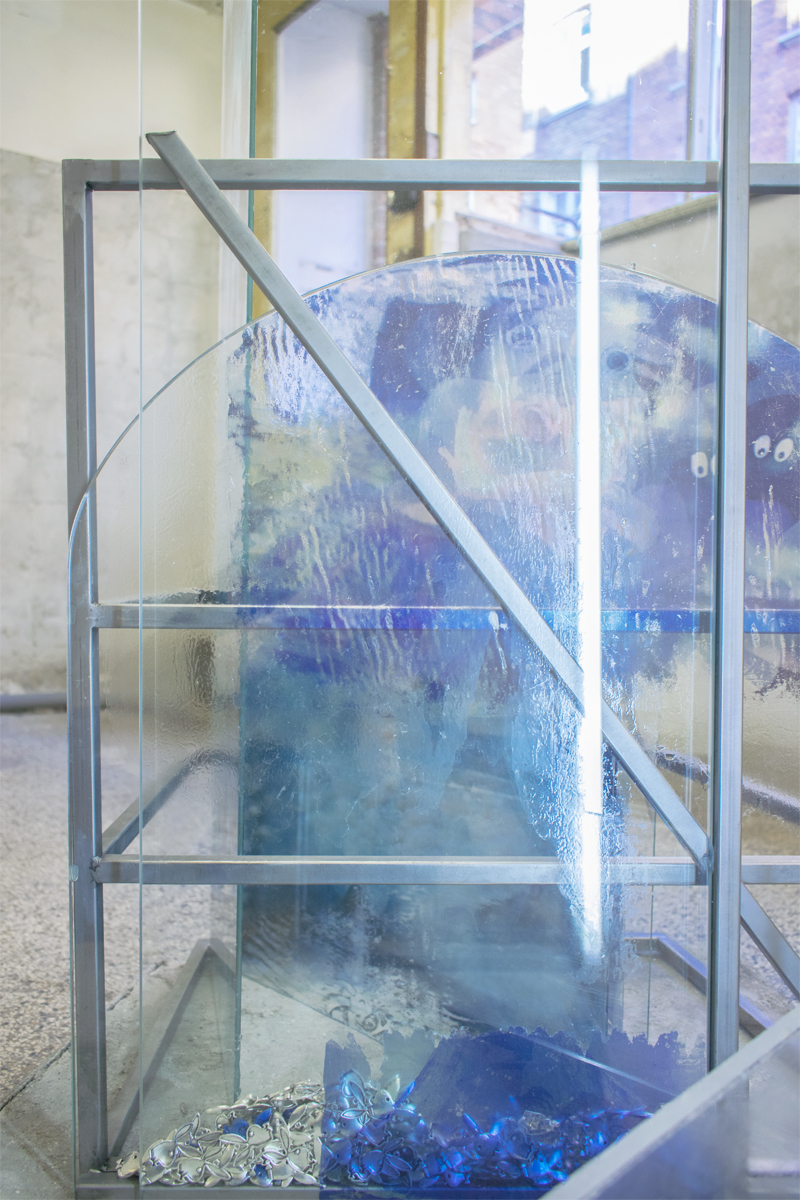 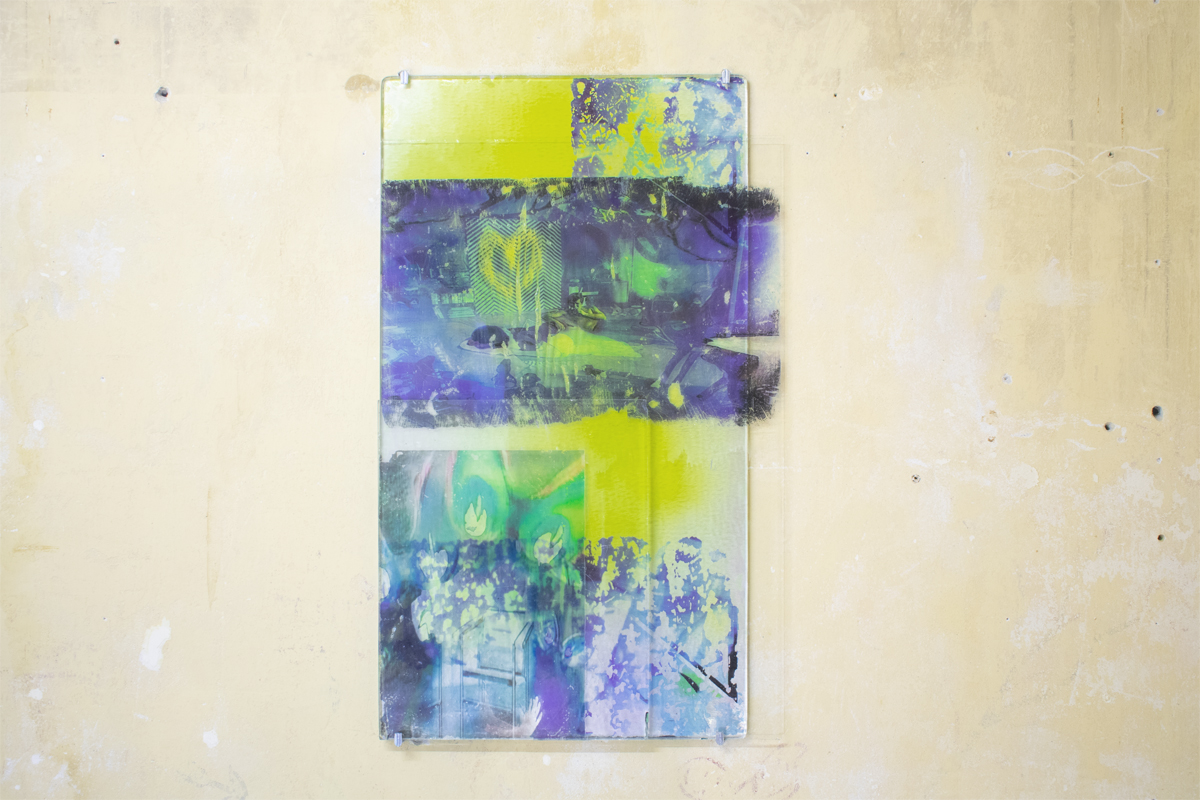 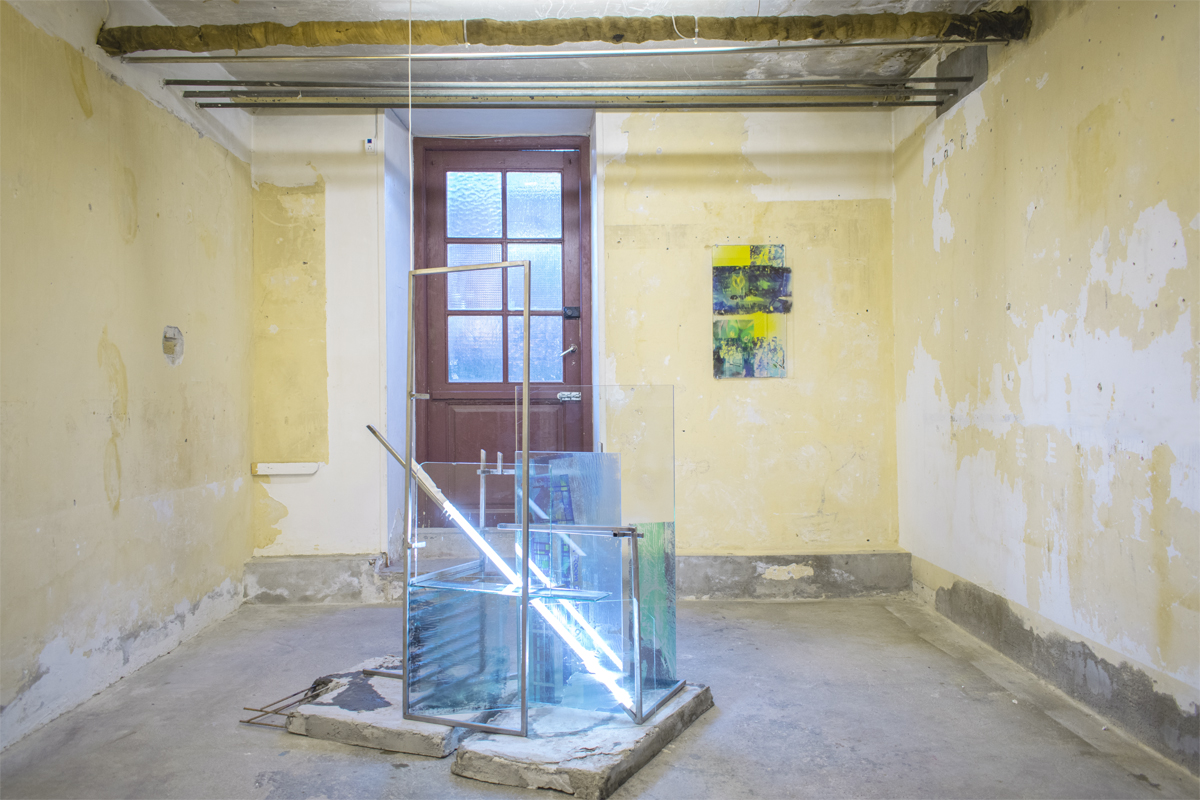 Following the industrialisation, modernist architecture with its dedicated use of steel, glass and concrete, became prominent in Europe and America. The first Playboy magazine launched in 1953, and grew into one of the biggest promoters of modernist architecture world wide. In 1937, Walt Disney Animation Studios released its first fully animated feature film, “Snow White and the Seven Dwarfs”, pioneering a new form of family entertainment.

While experimenting with cathode rays passing through sheets of glass, Wilhelm Roentgen discovered the X-ray technique in 1895. Yet, Marie Curie is the one who developed both stronger and portable X-ray machines, which not only became groundbreaking in the fight against tuberculosis, but likewise made the technology so widely accessible, that shoe stores started to offer free X-rays for customers. Nearly 100 years after the death of Marie Curie, her body is still radioactive.

Glass facades held together by steel beams, became dominant in ever growing city scapes. And while God died, anti-ornamentation came into fashion, hand in hand with new technological approaches to the body: the desire for transparency and the ultimate truth.

Escaping her glass coffin, Snow White runs into the forest, which instantly transforms itself into an entanglement of razor-sharp tentacles and evil eyes. Bewildered and horrified, she’s racing and stumbling while searching for escape, only to arrive at the doorway to the ultimate Playboy pad. Equipped with modern furniture, the pad is elegantly designed to facilitate the choreography of seduction. She is handed a Gin and Tonic, and while the sofa, with a single push, smoothly converts into a bed, the mildly sedated Snow White, now finds herself transitioning from vertical to horizontal position. Ms. Disney has arrived in Bunnyland.

Metanoia/Bunnyland is the first spatial manifestation of a research on sexuality and space, Playboy, Disney and modernist architecture by Johan Bech Jespersen and Miriam Kongstad.

Johan Bech Jespersen (b. 1991) is an artist based in Copenhagen. He has recently completed his BFA from The Royal Academy of Denmark.

Miriam Kongstad (b. 1991) is a choreographer and visual artist, based in Berlin and Copenhagen. She holds an MFA from the Sandberg Institute in Amsterdam, and a BA in choreography from University of the Arts (UDK) in Berlin.

The exhibition is generously supported by Amager Vest Lokaludvalg.