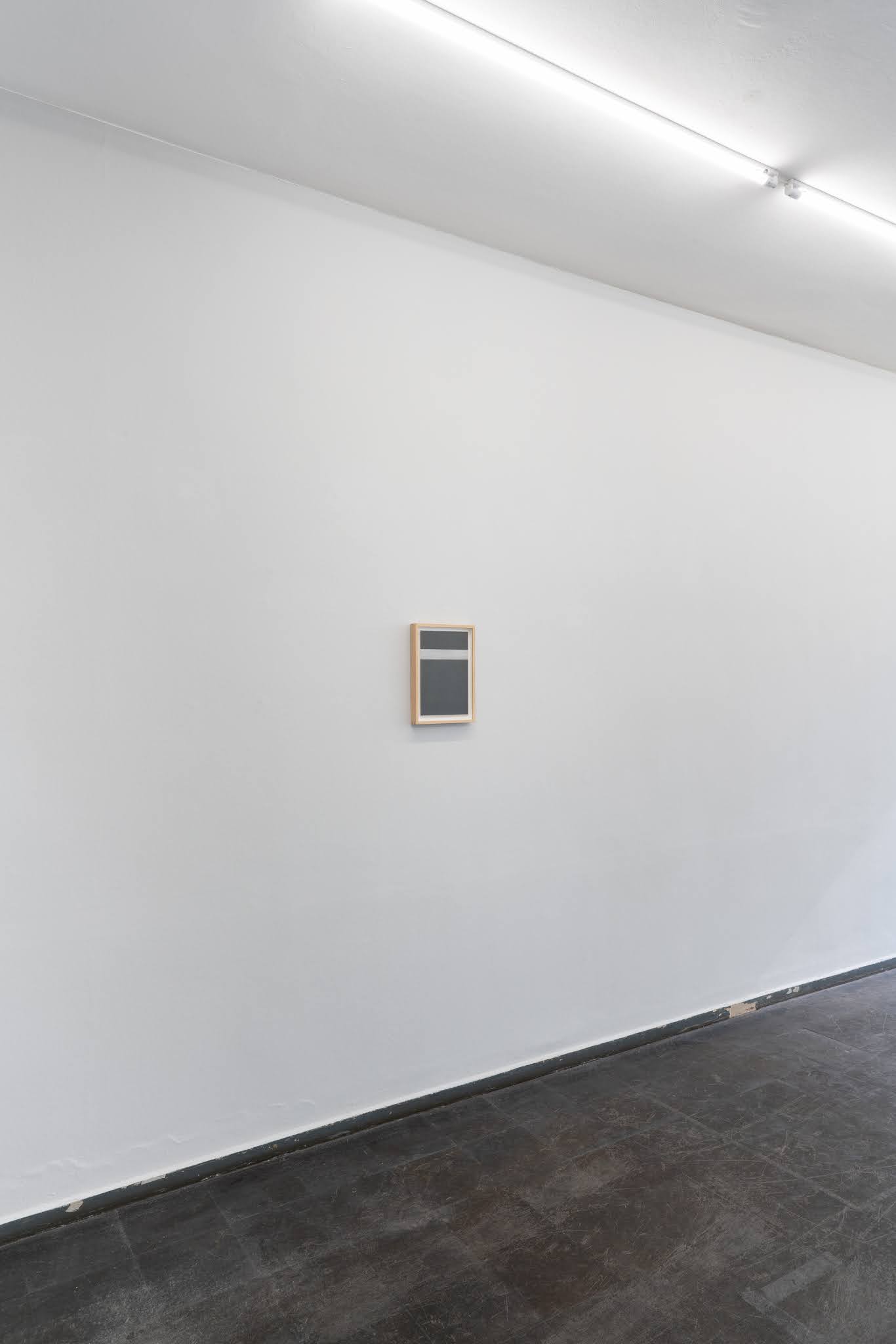 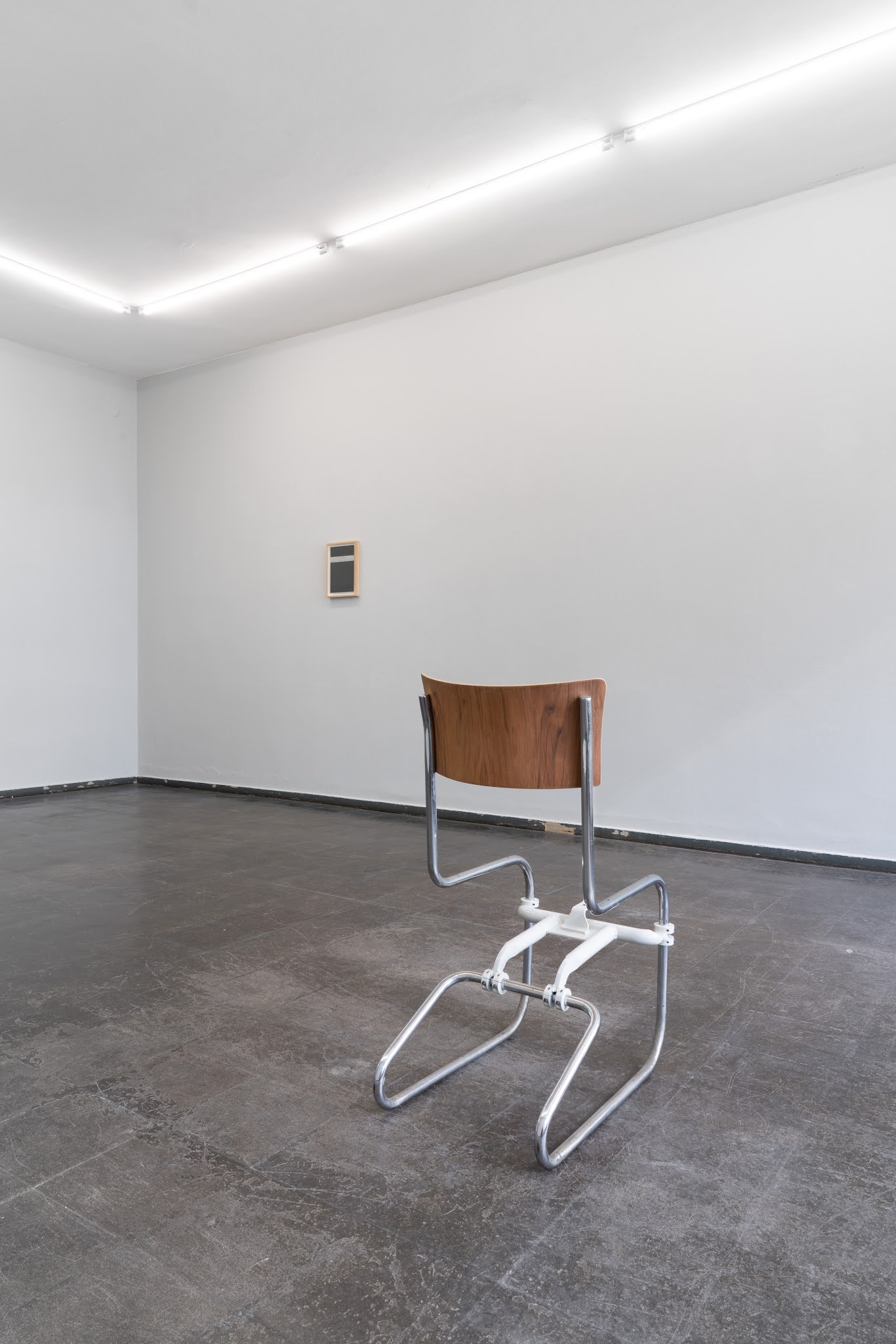 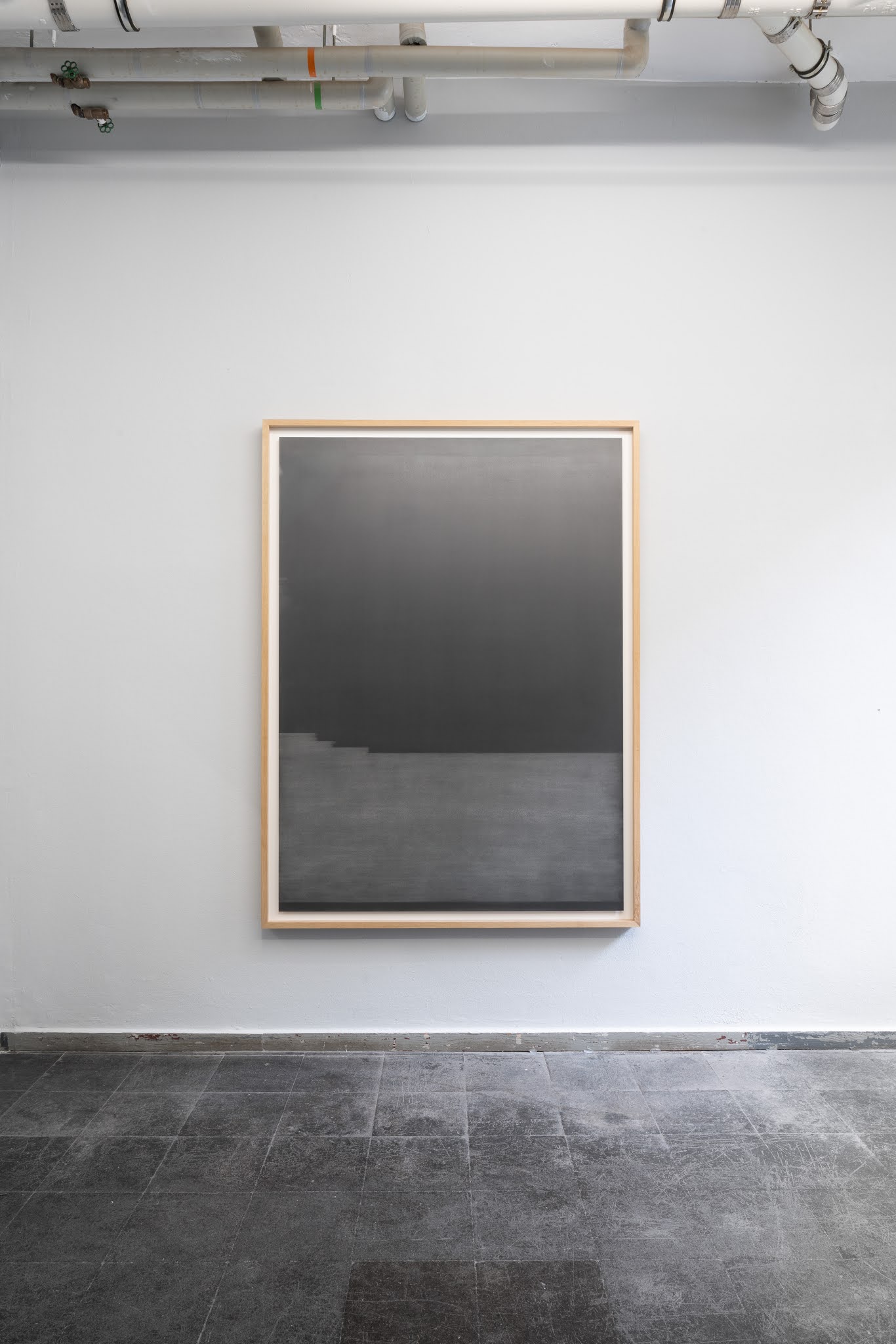 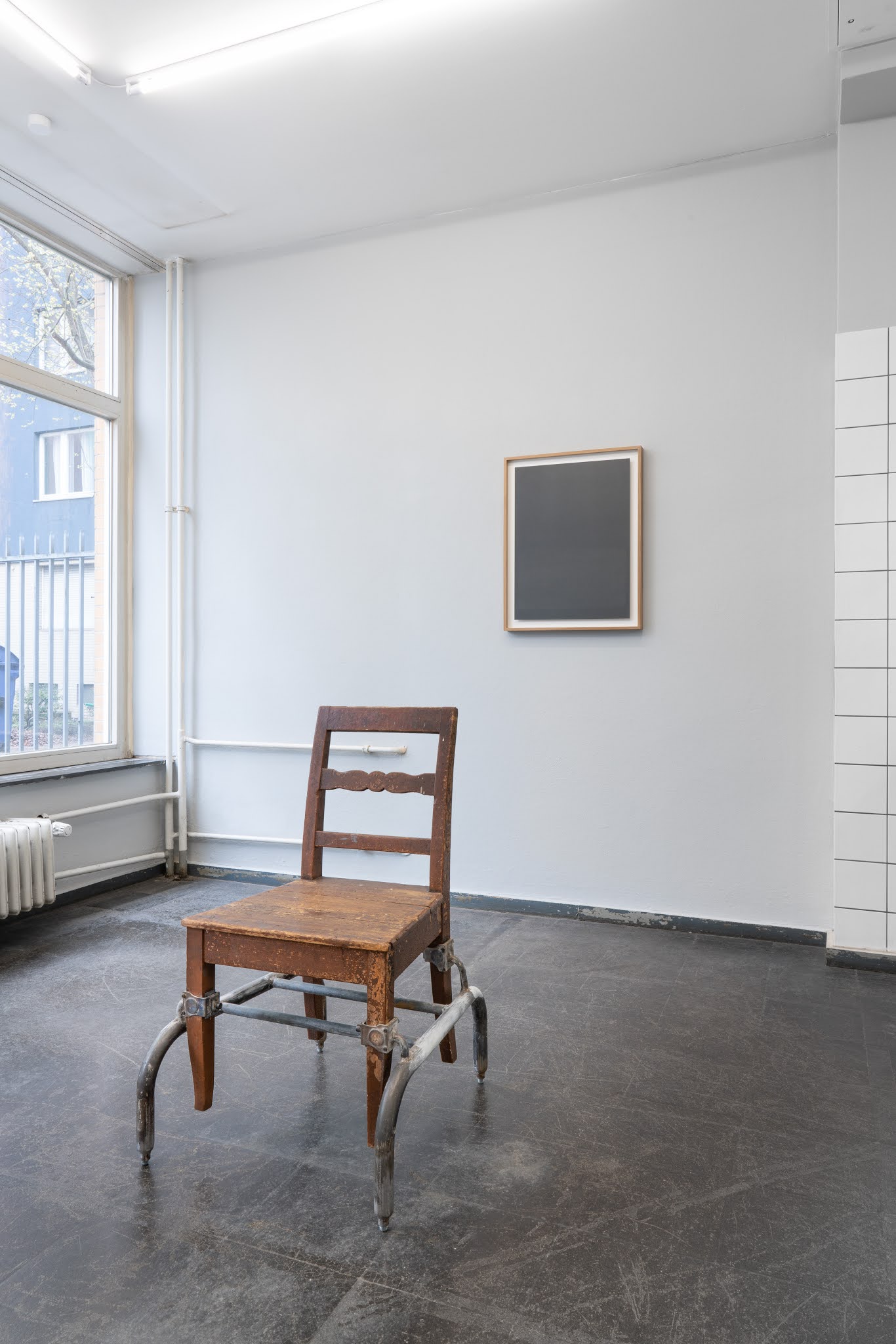 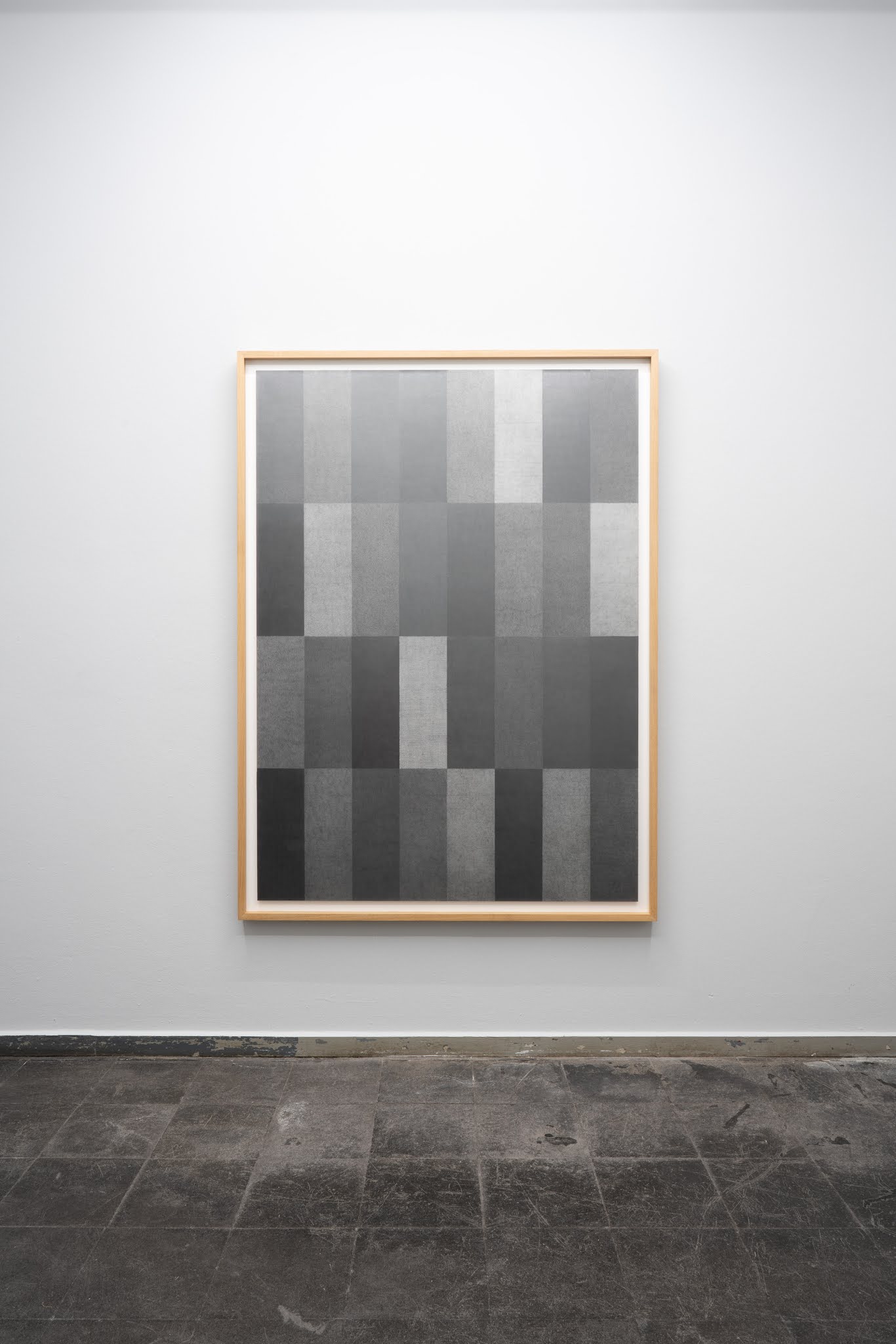 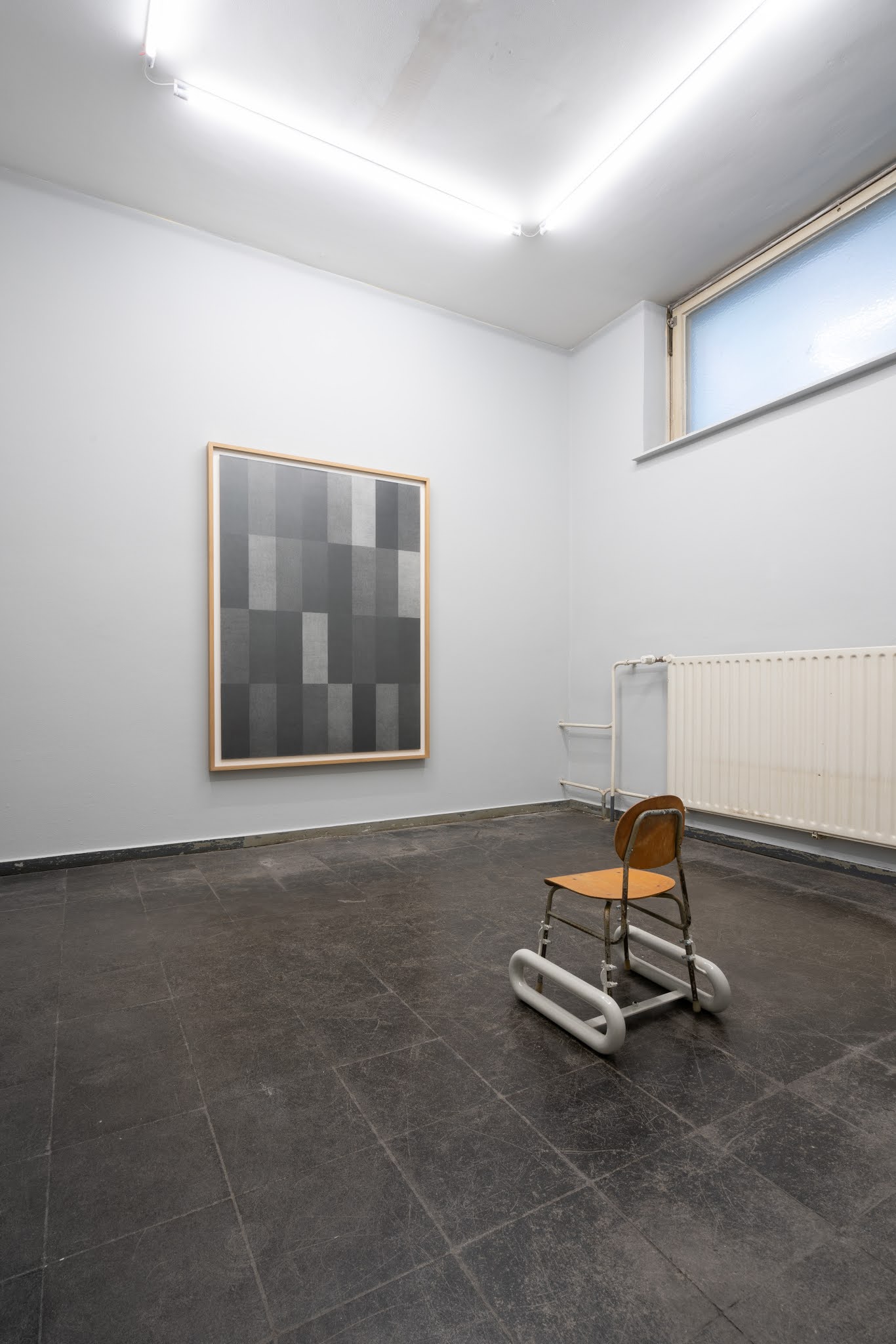 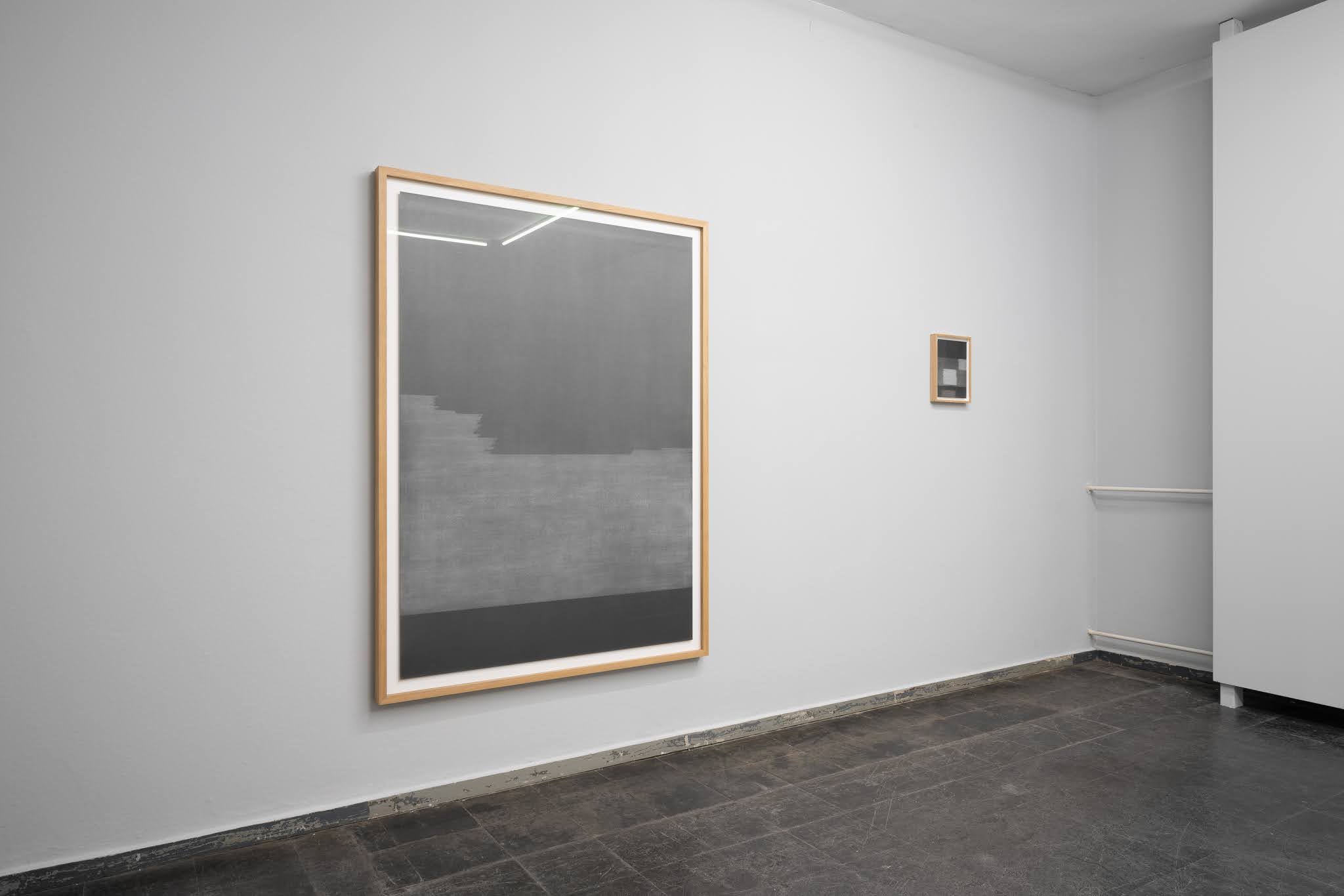 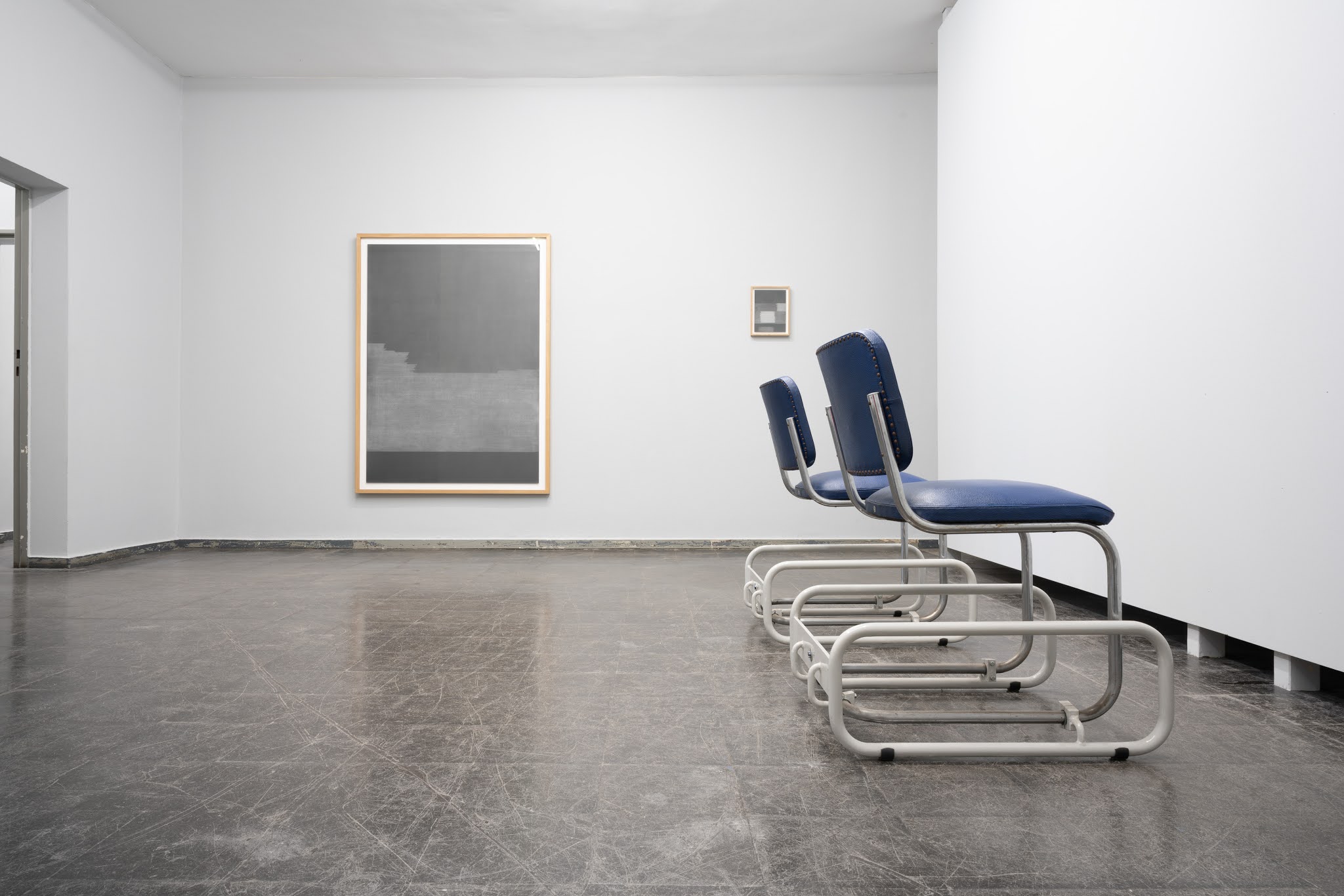 On our way to work, to the yoga studio, to our favorite restaurant or to the local pub, we always walk the same routes. Apart from a few minor changes, these paths are characterized above all by their uniformity. We have become accustomed to them, familiar with the trees, the street signs, the apartment buildings, even the saleswoman of the street magazine Arts of the Working Class on Skalitzer Straße. We appreciate this trust! It guarantees security. But as much as this security has its pleasant sides, it also prevents us from recognizing the other, the abnormal, the unknown in the things that surround us so naturally and that we believe we know. In doing so, we forget that our perception is often narrowed by the mere appearance of knowing something and that we, therefore, encounter things with premature assumptions. As a result, we have an incomplete picture of them.
The duo exhibition with the artists Leon Manoloudakis and Alexei Meshchanov gives visitors the opportunity to break with familiar ideas and to look at the absent in the present. The show will take place in the exhibition spaces of the art collective frontviews at HAUNT, Kluckstraße 23A. Just as the present carries a trace of the absent within it, the name HAUNT is also inscribed with a context of meaning that is not immediately visible. Those who search patiently can become aware of it.HAUNTology is a concept of the French philosopher Jaques Derrida. It refers to the return or permanence of elements from the past. These elements haunt the presently present and always participate in it. Because the haunting spirit is present in the present, it belongs neither to the past nor to absence. Where do these ghosts come from? In some cases, they are expressions of unredeemed souls or unfulfilled promises. In other cases, they are simply part of the familiar things in our environment. In any case, it is worthwhile to take a look at these invisible beings. However, due to their invisibility, this is not always so easy! That is why HAUNT makes the invisible visible.Both exhibited positions have in common that they gain their material basis for the creative process from a product whose origin lies in the past. Within the framework of artistic creation, this product is released from its historicity and updated within a new context. In this way, the artists help the relationship between presence and absence, between past and present, to become visible.Leon Manoloudakis begins his work process based on graphite. His works are created by applying this substance opaquely to two-dimensional background surfaces and then removing it in places. In the process, surfaces are exposed that resemble excavation sites. This time their edges show tremulously irregular contours, another time they appear systematic and standardized. These traces in the graphite refer ghostly to hidden influences, intentions and ideas.Alexei Meshchanov uses various types of chairs as the basis for his work process, ranging in style from Biedermeier to Bauhaus. These models - whether intact or already showing signs of breakage - the artist frames in self-welded steel constructs, thus fitting the pieces of furniture into a rigid frame. In a certain way, the chair serves the artist as a core object, which undergoes a locative extension.The artists' respective works constantly enter into a new dialogue in each of the five exhibition rooms. The strict principle of 1:1 reproduces the appearance of the self-evident. It makes it possible to become familiar with the artworks and their composition, and at the same time calls for breaking through the appearance of the self-evident and directing attention to the invisible, the ghostly, and the absent.
Lukas Treiber
Newer Post Older Post Home