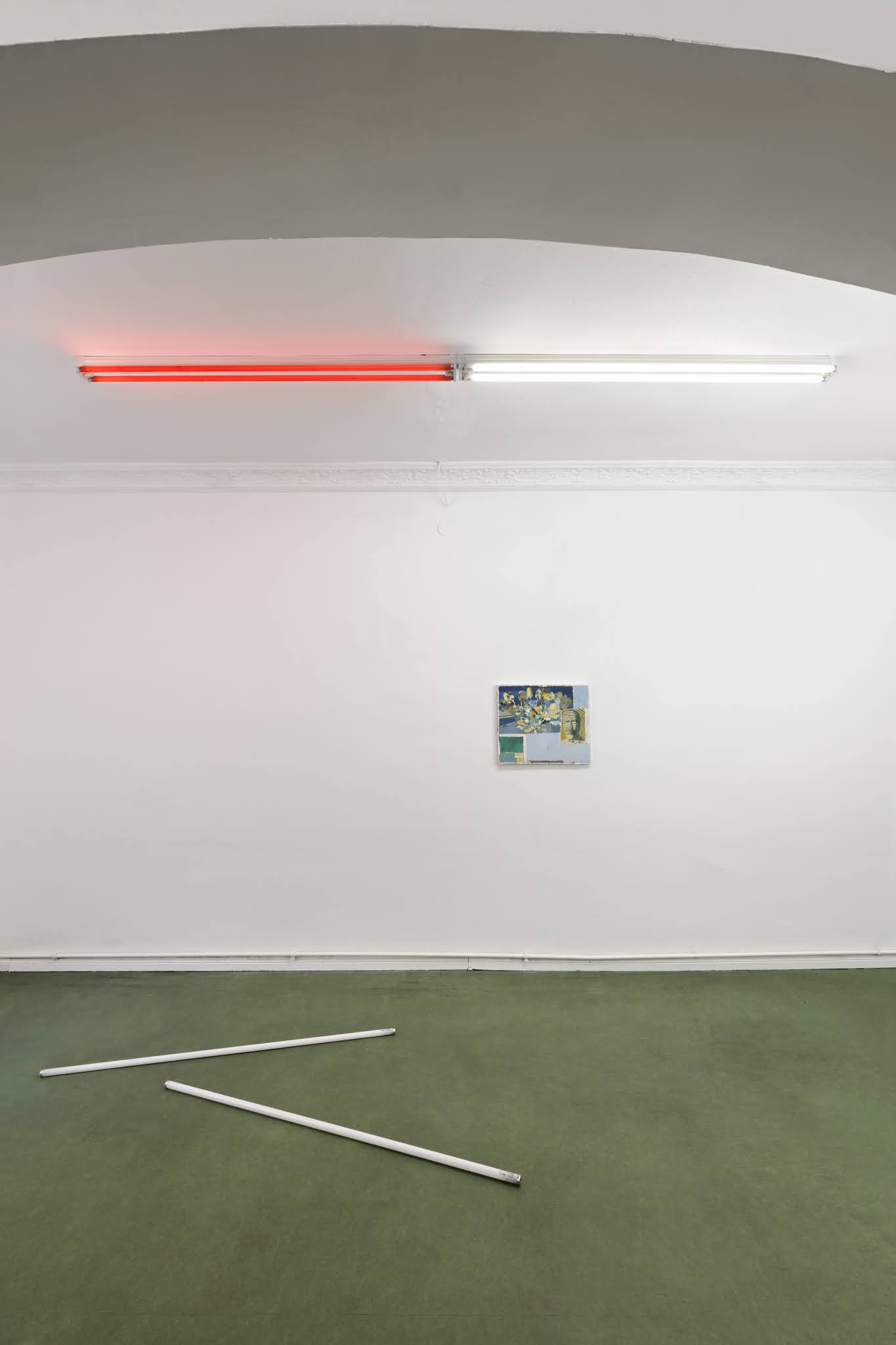 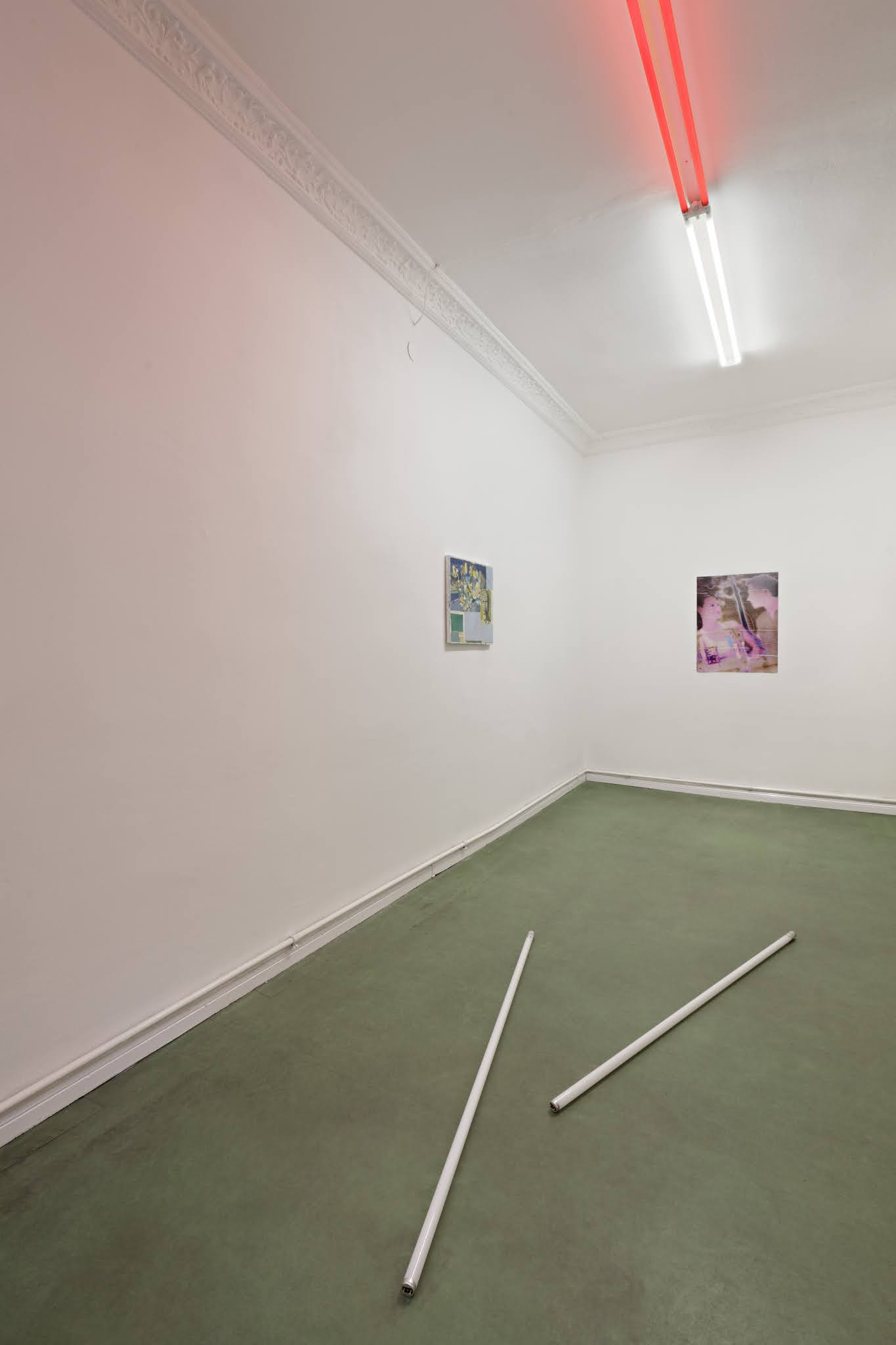 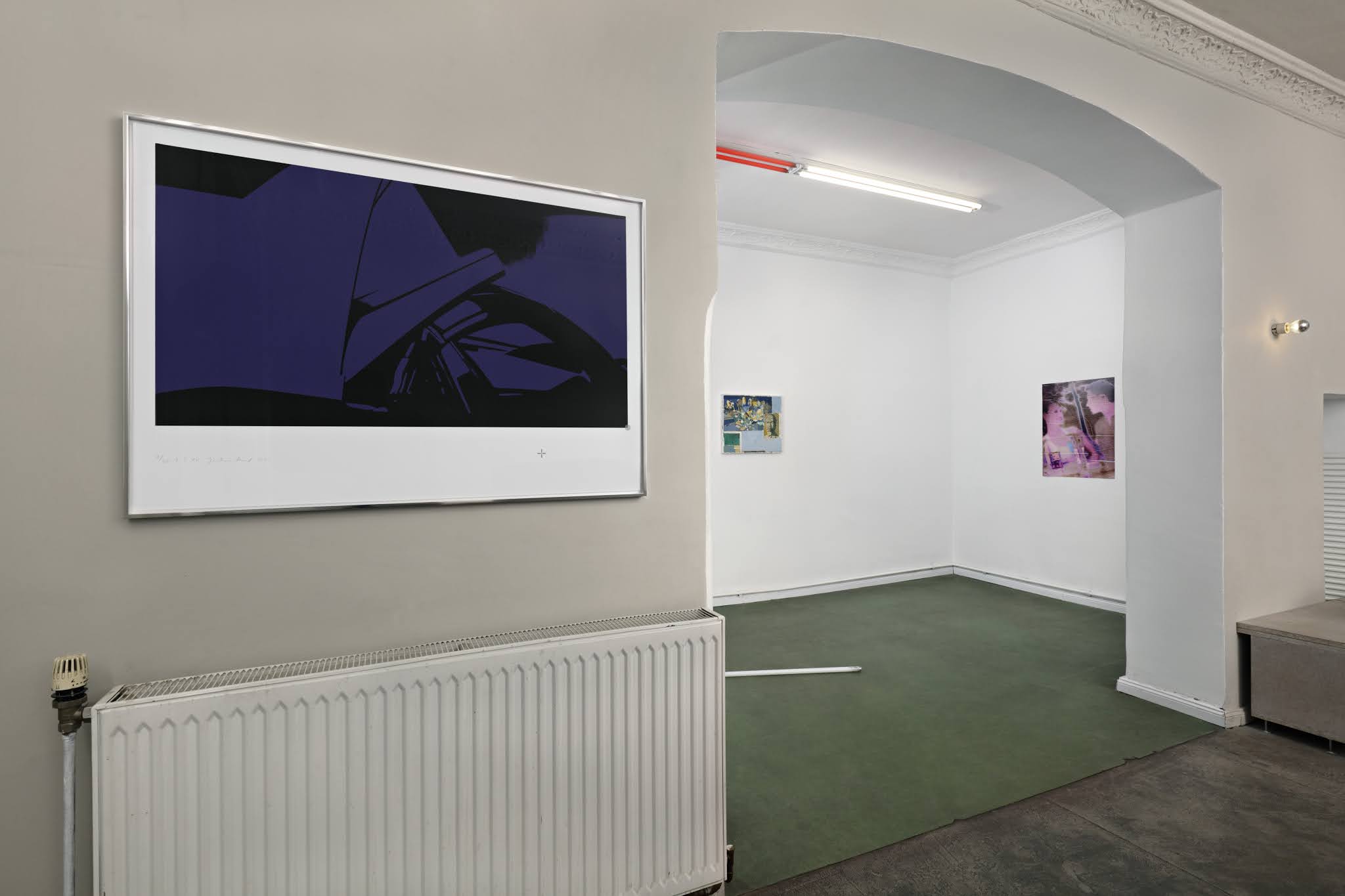 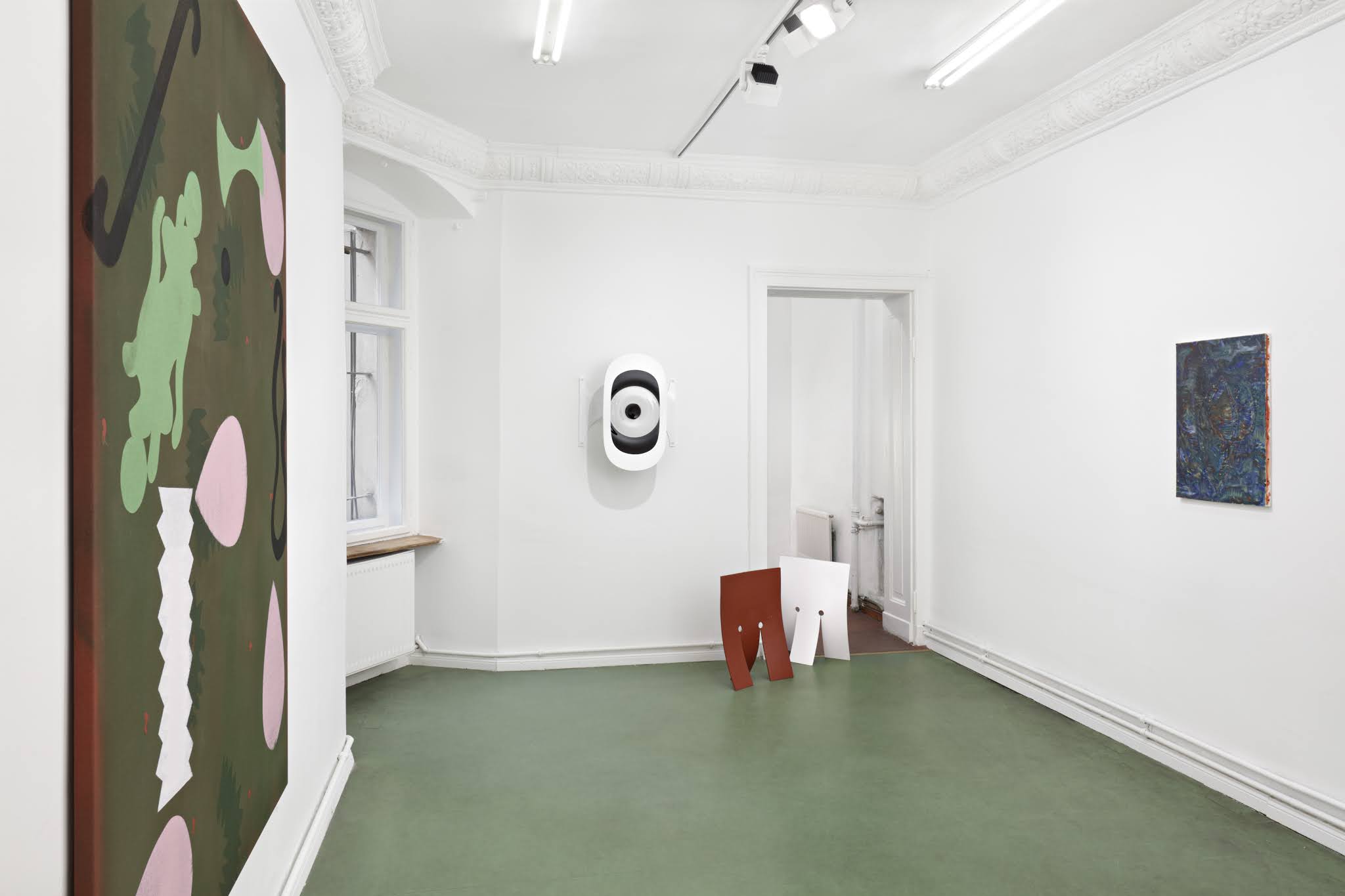 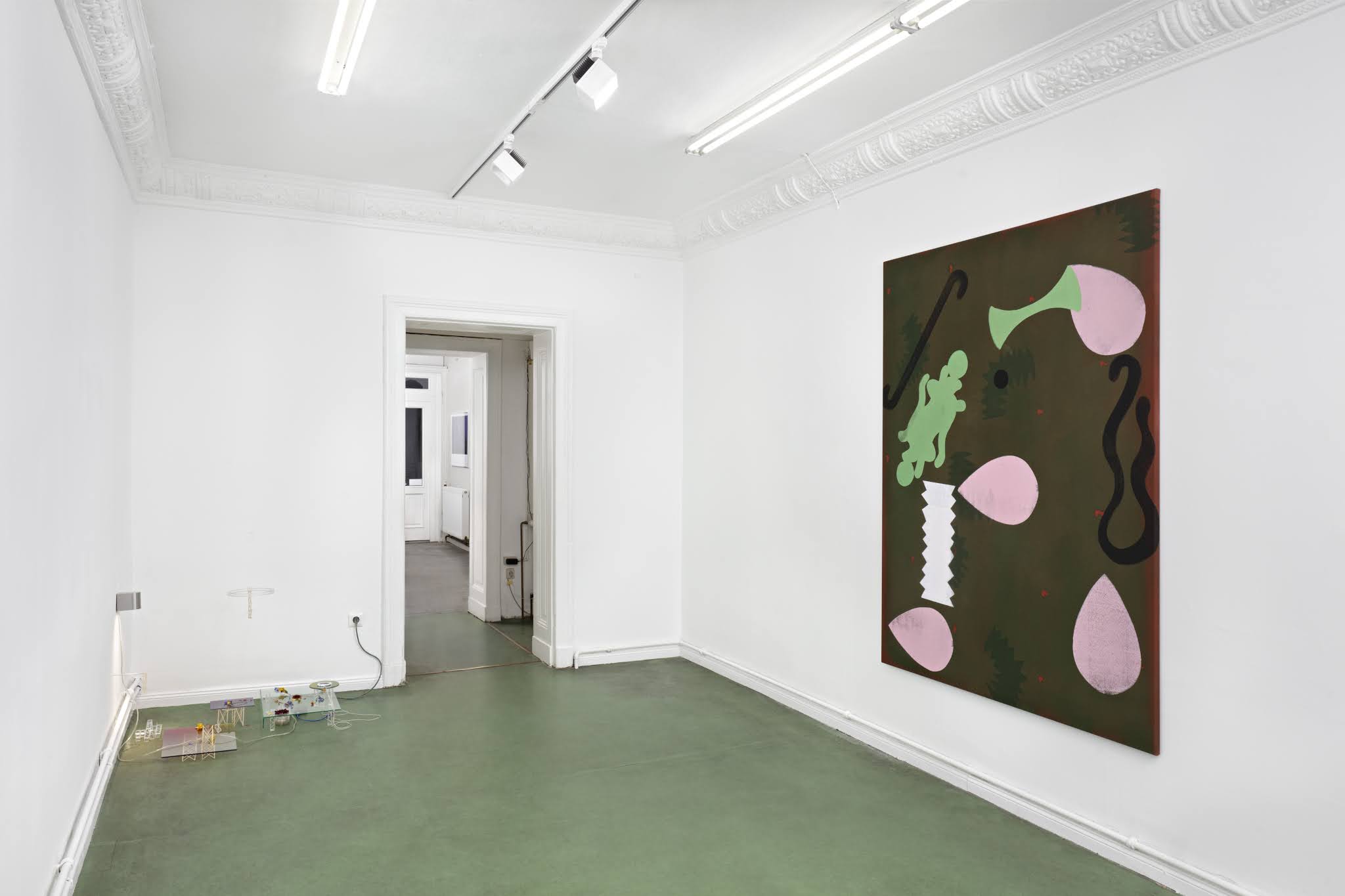 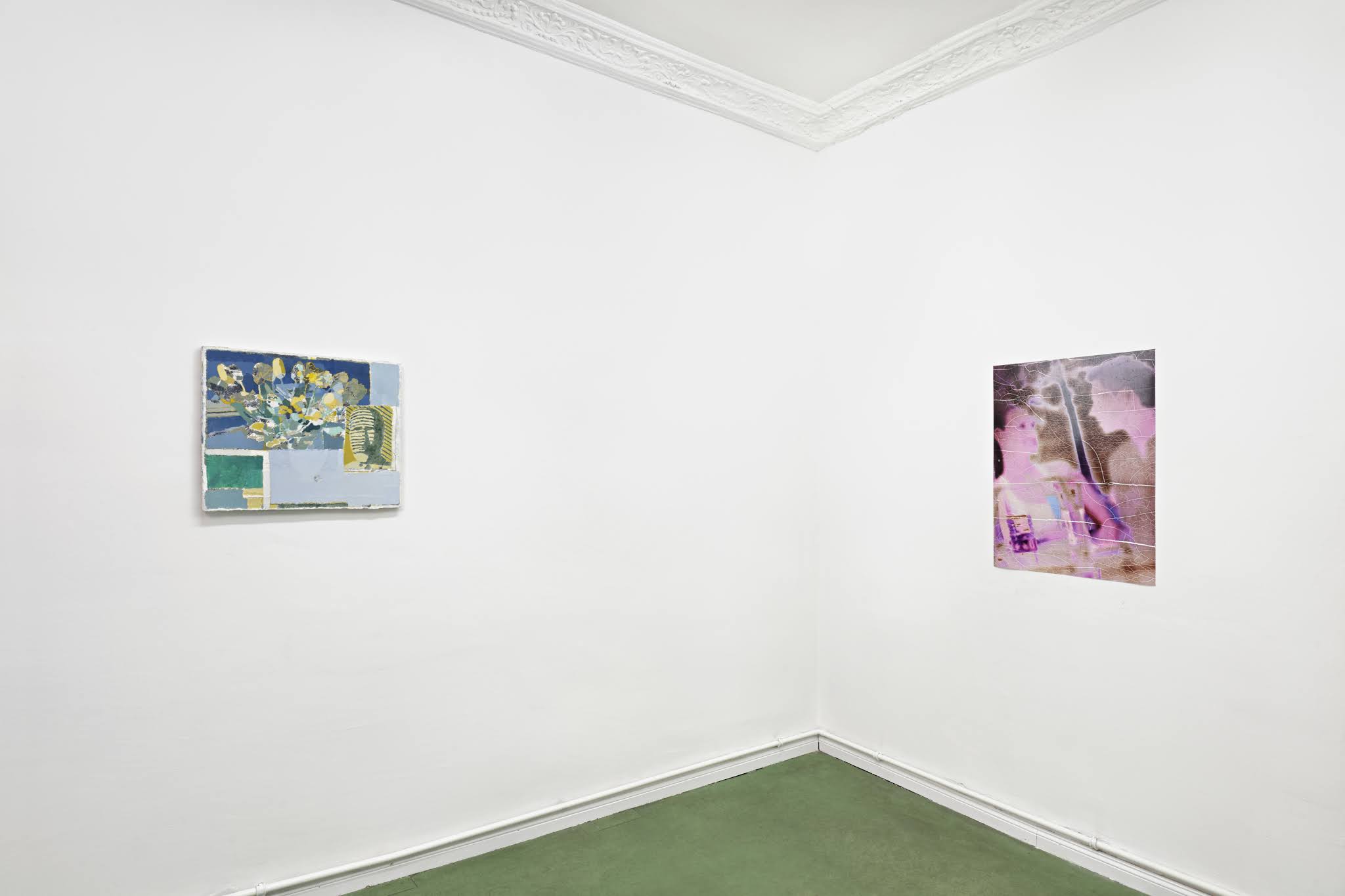 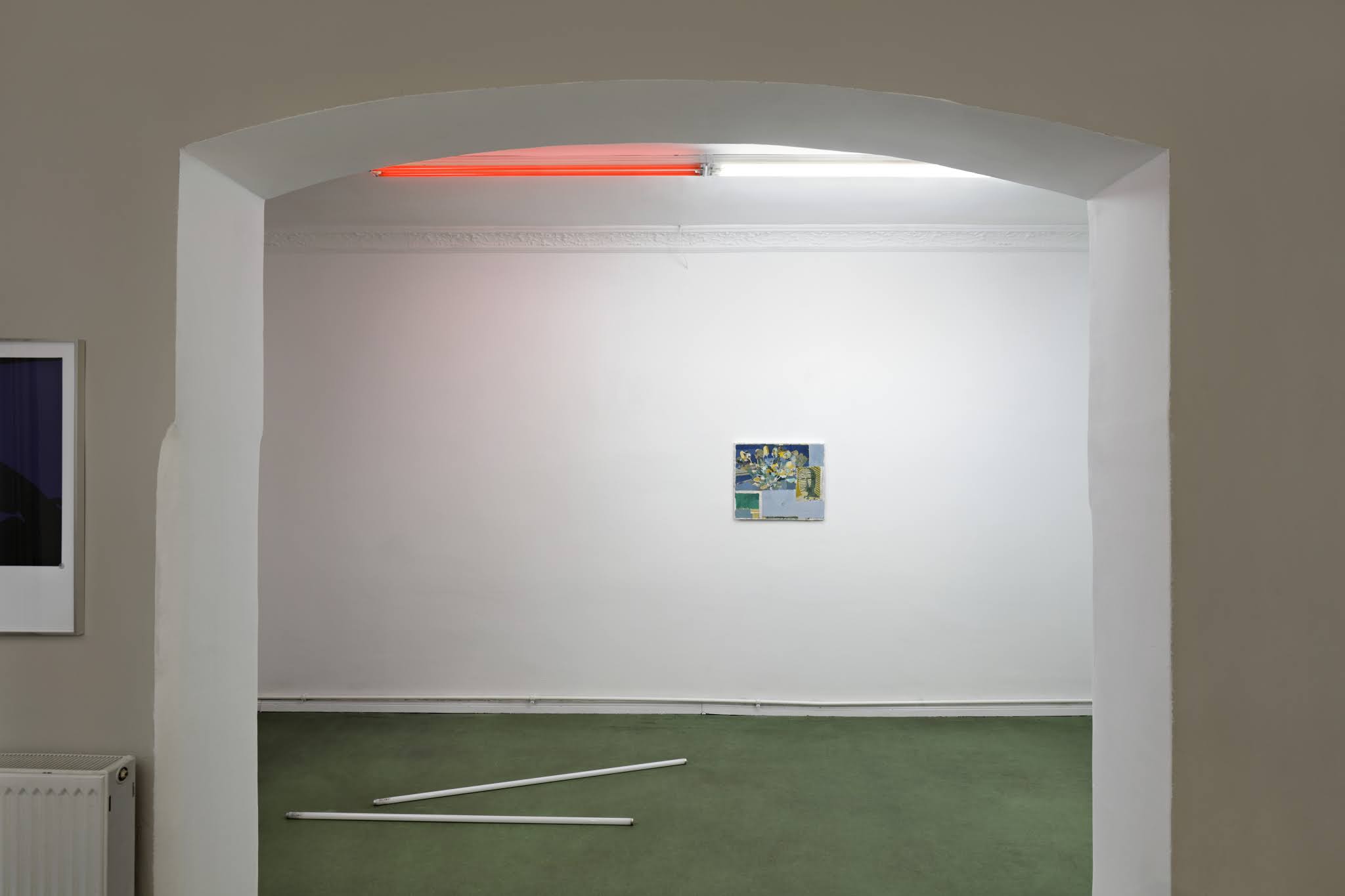 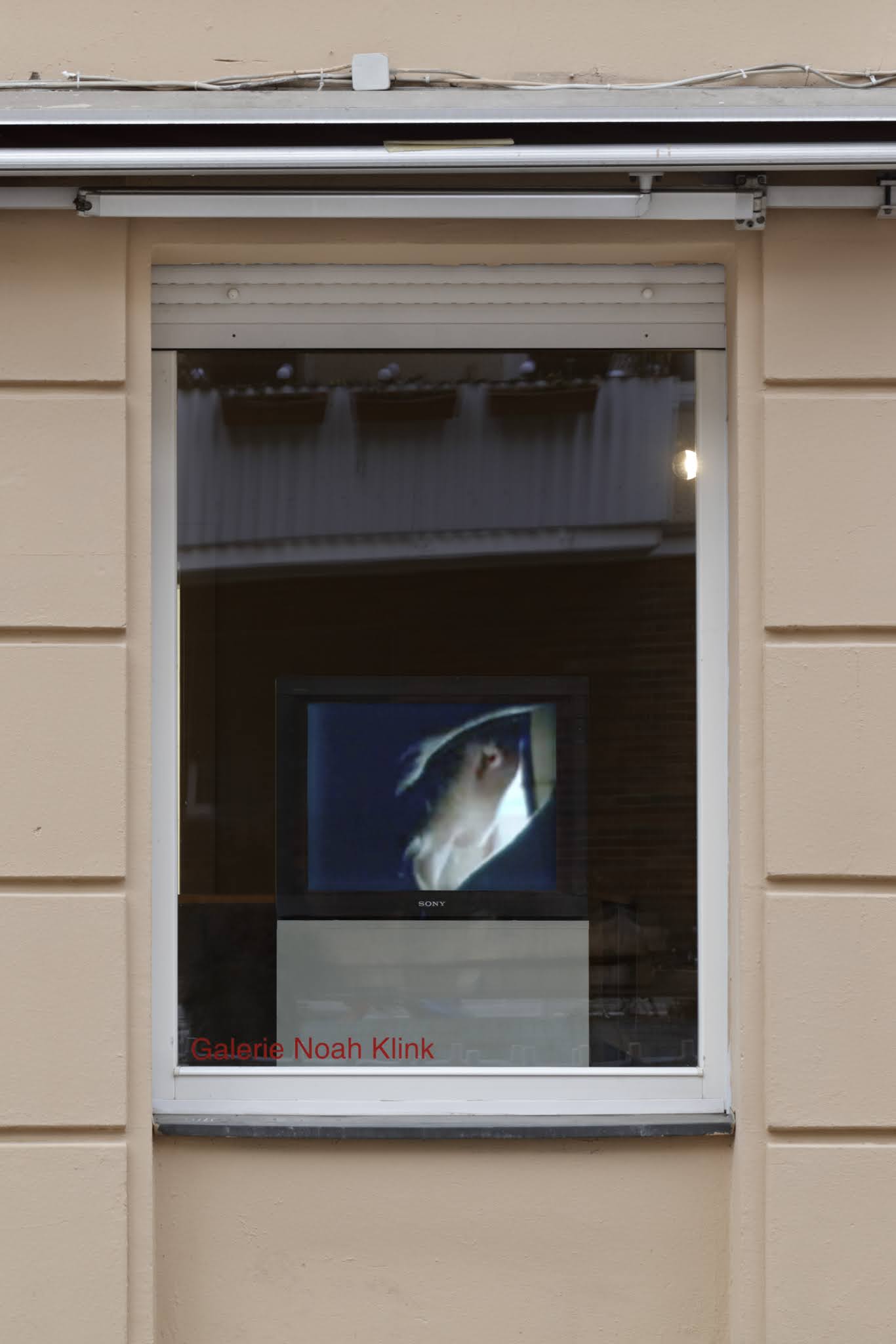 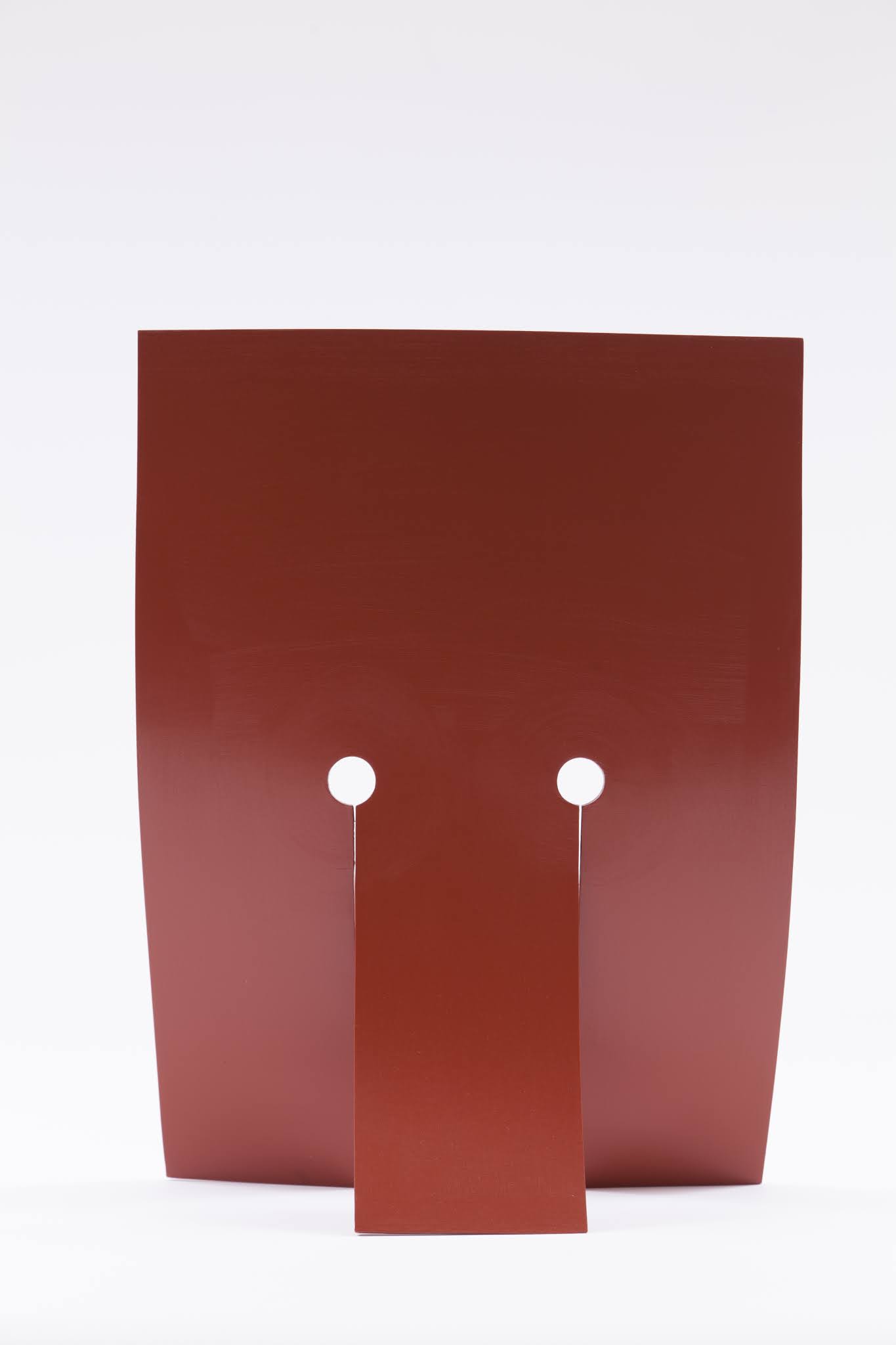 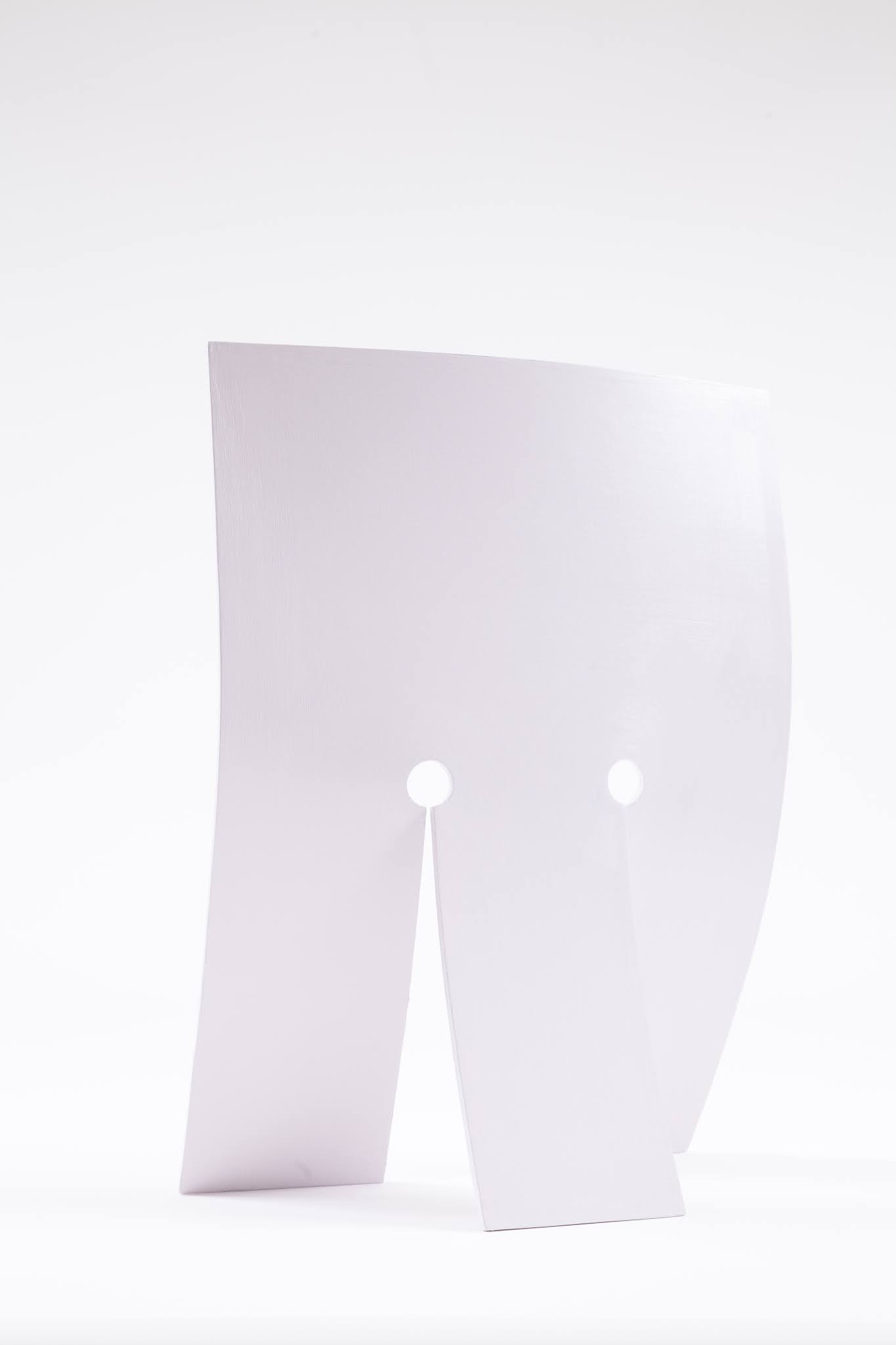 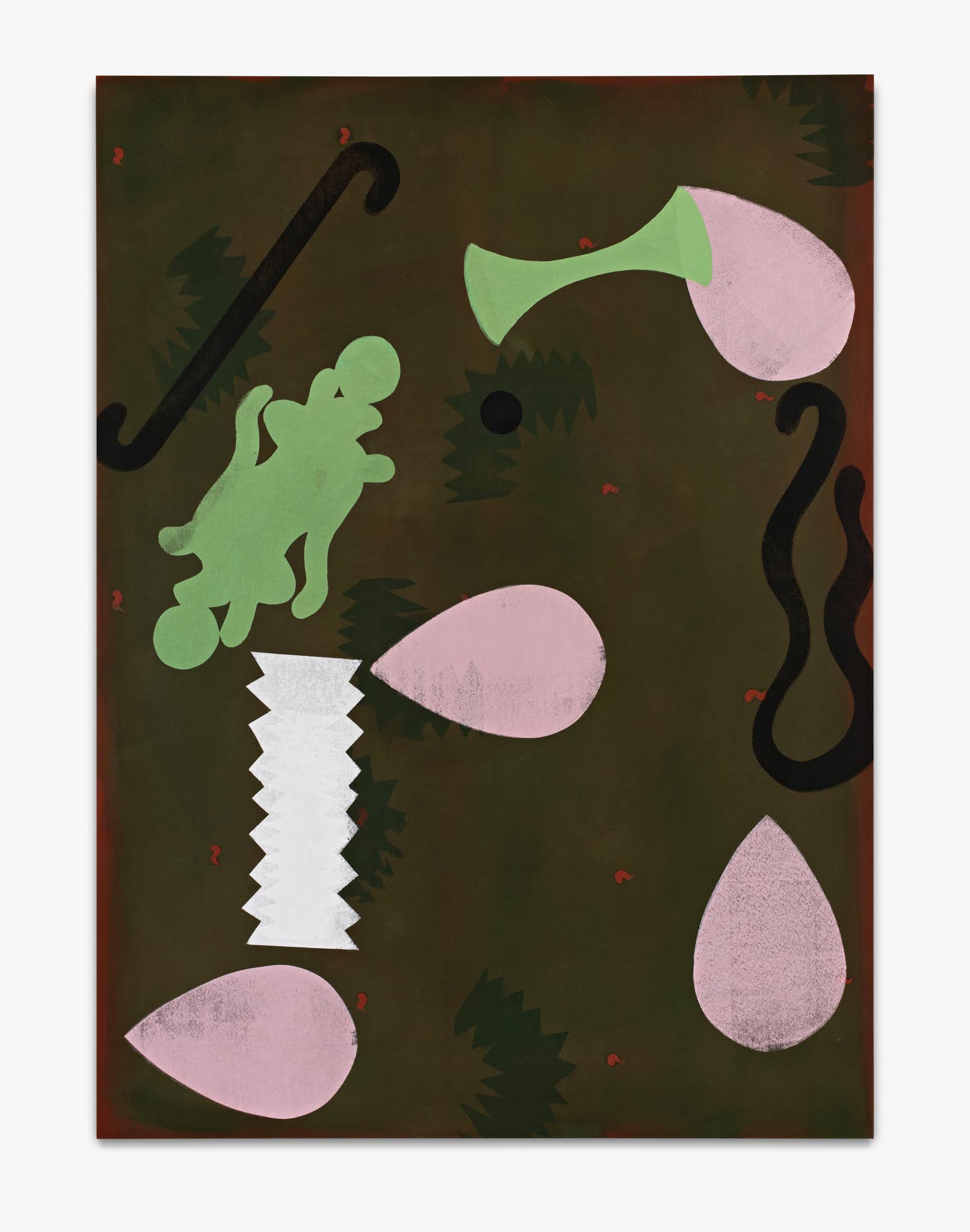 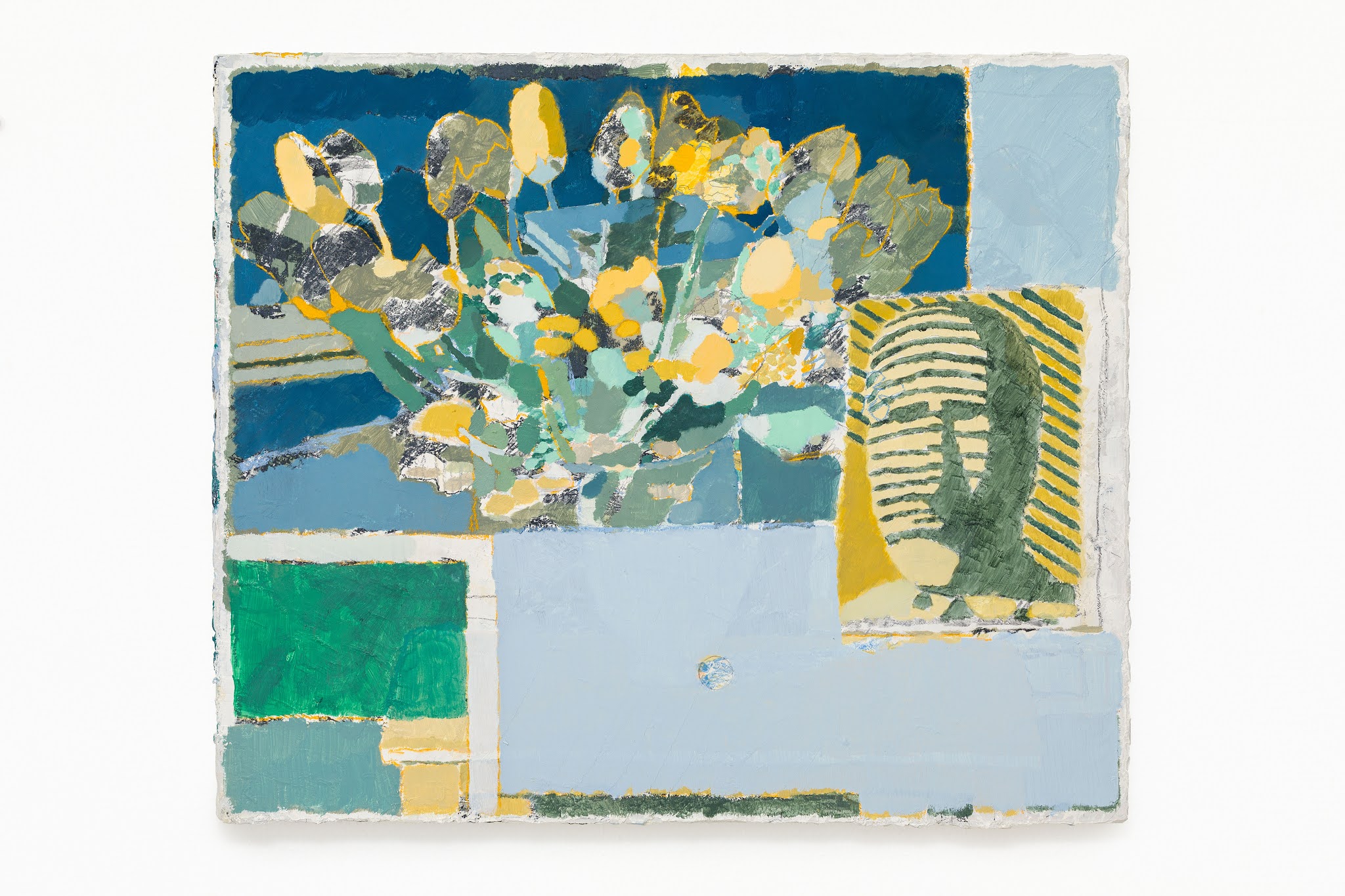 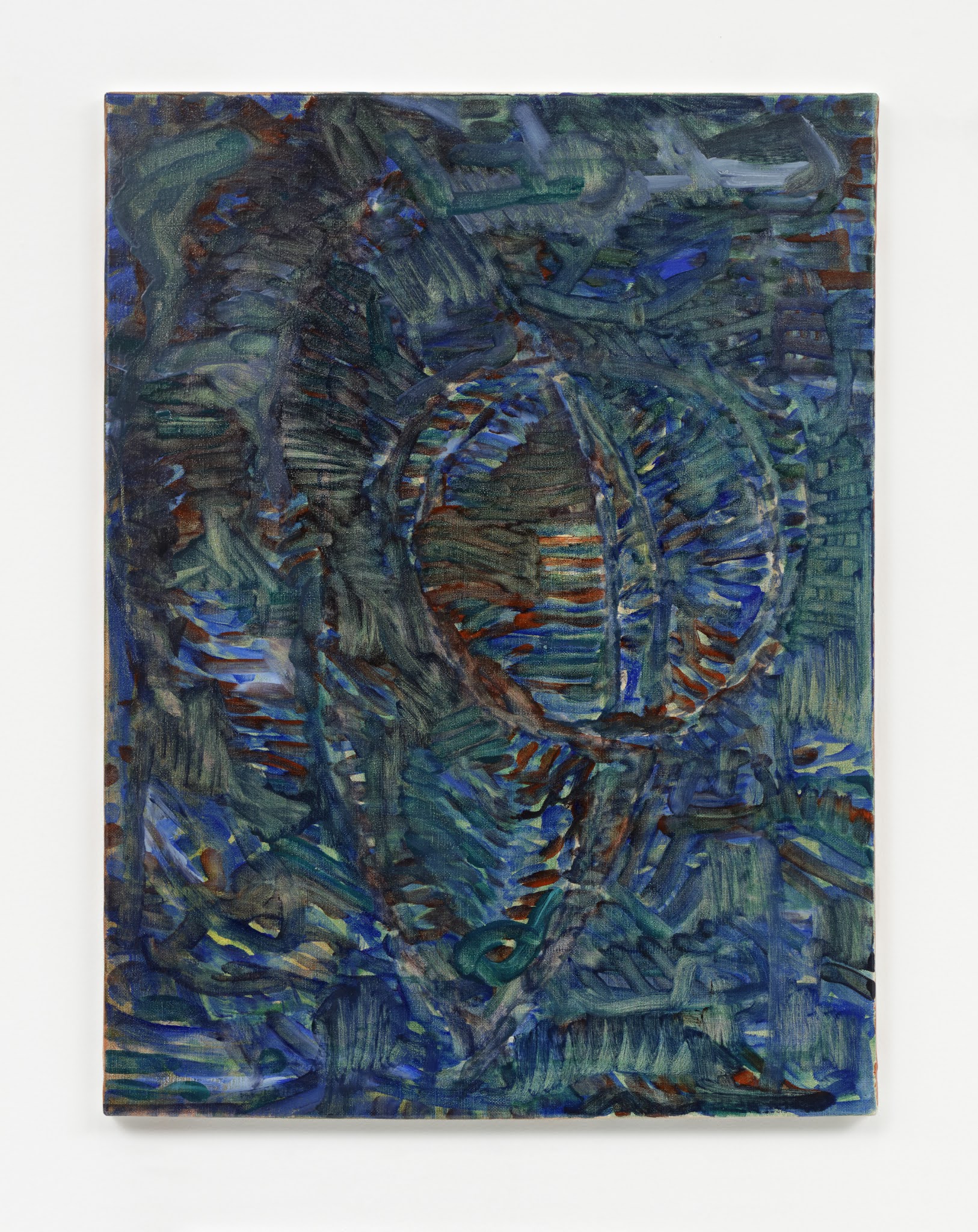 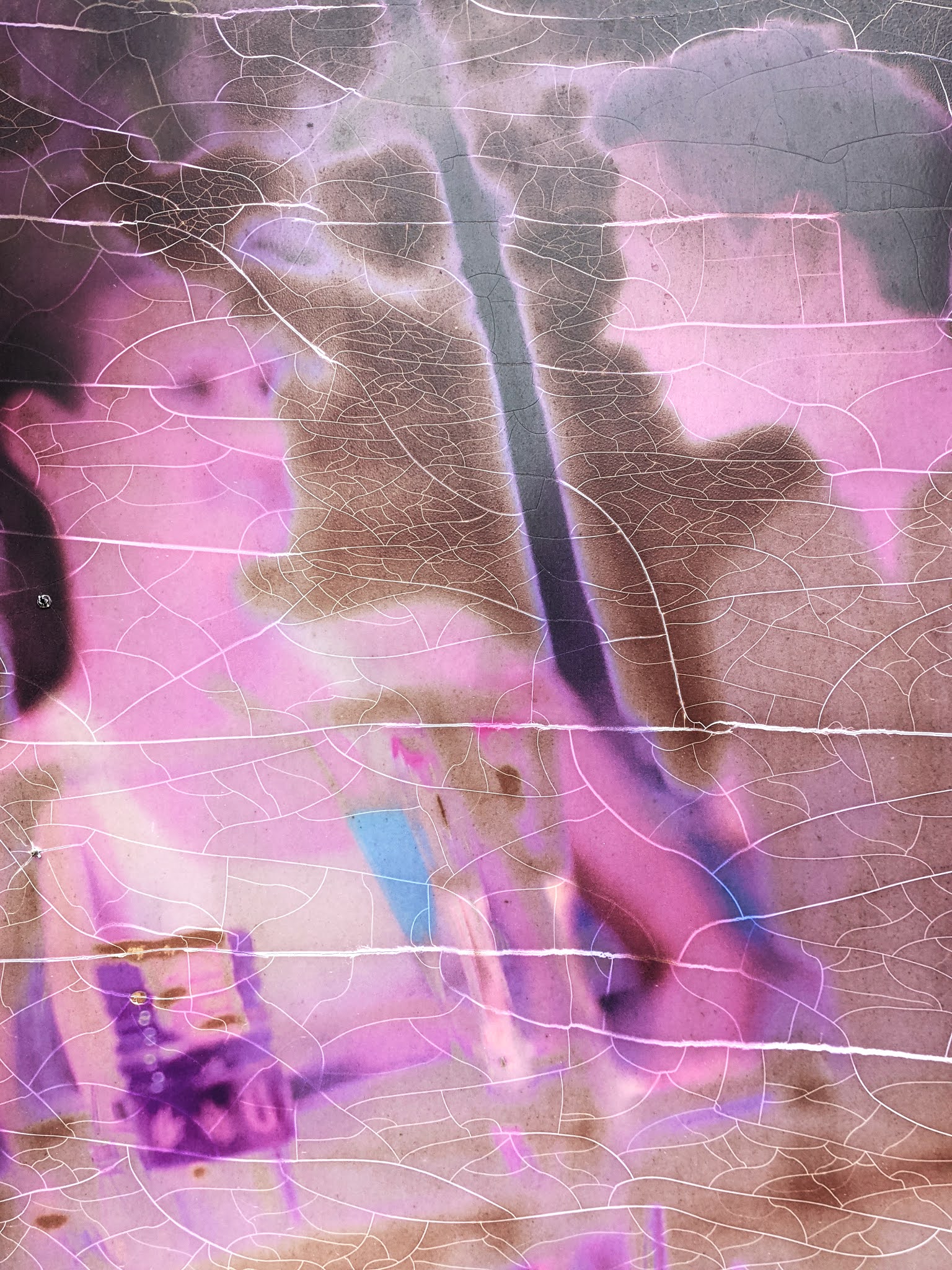 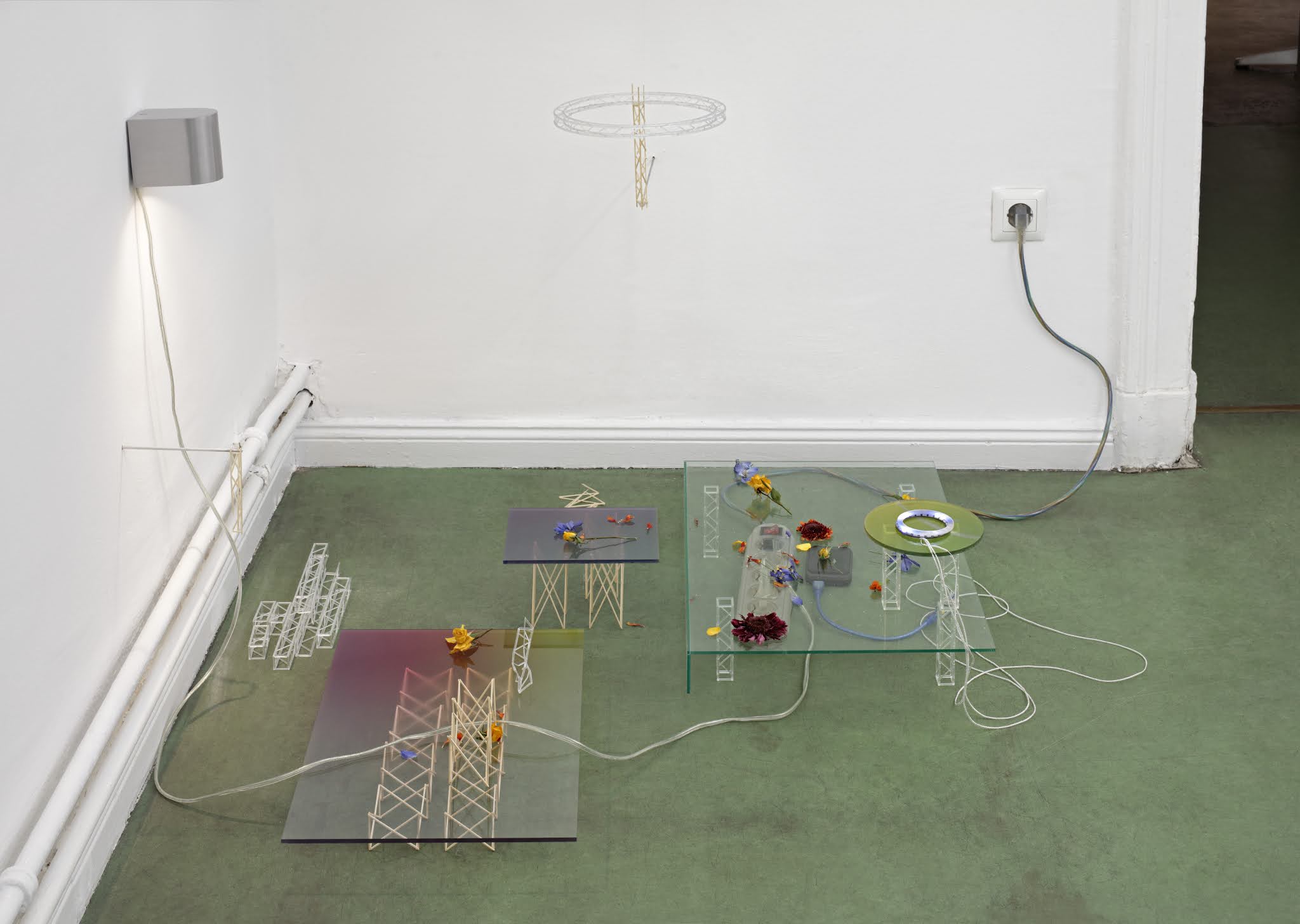 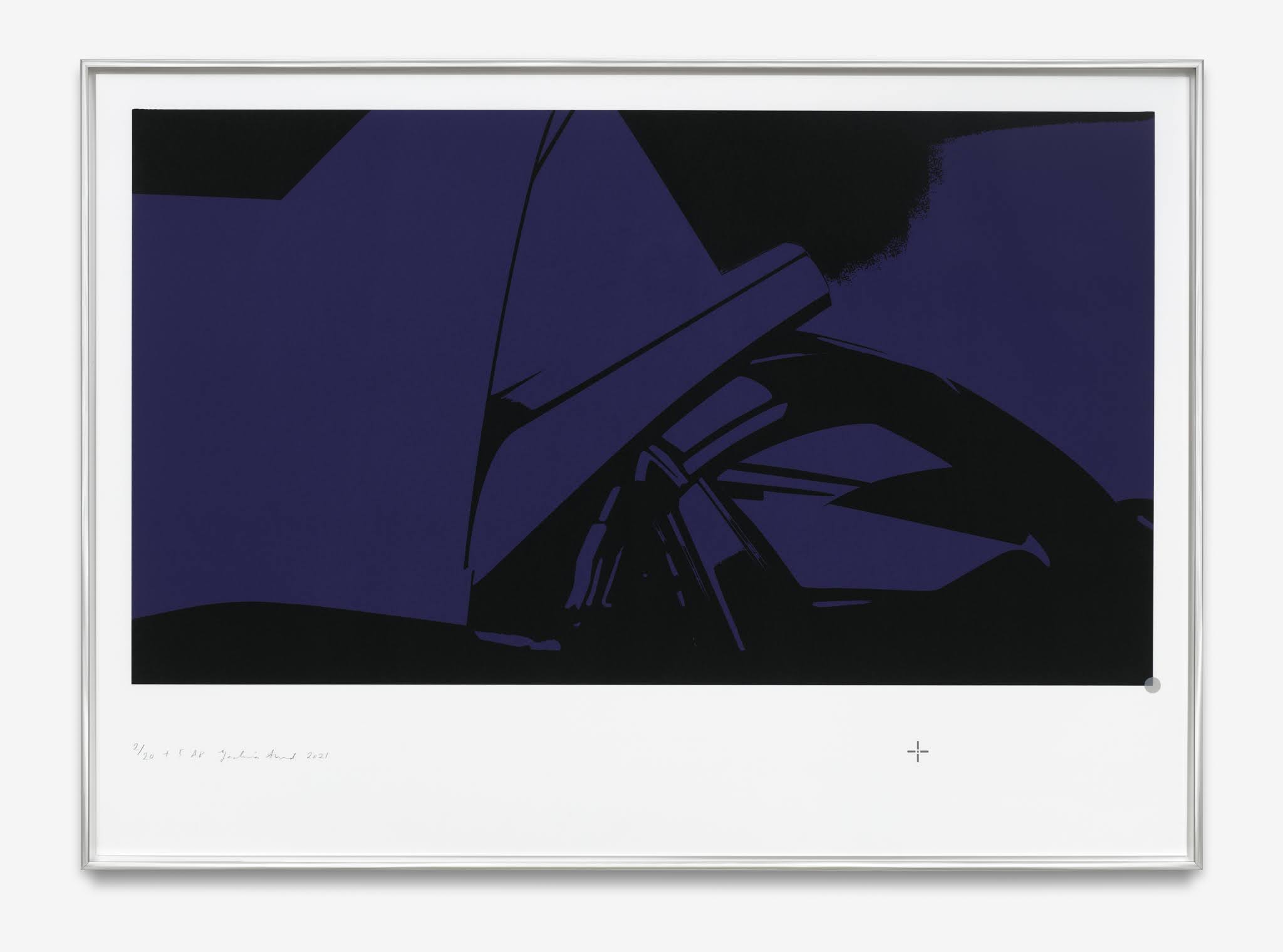 “Isn’t jealousy a subject once classically used and discussed in art, and now frowned upon?” A friend asked when I started to talk  about the project we envisioned between Galerie Noah Klink and Parliament. She referred to a celebrated series of paintings on  jealousy by Edvard Munch, in which jealousy is depicted in classic romantic terms by being triangular - the two lovers and the  jealous third part. The emotions are depicted in the complimentary colors green, associated with jealousy and envy, and red,  associated with love and desire. She continued: “Munch, living within a bohemian circle of artists dedicated to free love and  sexuality, saw the bright and dark sides of love and desire. Inseparably, one does not exist without the other. Now, I guess, we are  expected to be able to love without jealousy and insecurity somehow.”

This is a show which is dedicated to the feeling of jealousy. Jealousy is the desire to have, own, or represent what another has,  owns, or represents, a desire never fulfilled. This desire can articulate in feelings of anxiety, insecurity, unhappiness, or anger,  because someone has something or someone that you want. To be ruled by the envy of another equals a lack of generosity and  kindness and reveals an insufficiency in self-love. This uneasy state of mind is at once omnipresent and so difficult to admit, and  therefore something we find worth exploring.

We chose the German term Eifersucht as the exhibition’s title because it etymologically reflects an economic dimension of  jealousy which we also wanted to include. Eifersucht, literally, is composed of the terms ‘zeal’ (Eifer) and ‘addiction’(Sucht).  Addiction highlights jealousy’s characteristic as being a by definition unattained, but passionate desire. Zeal, then, widens the  scope from jealousy’s limited usage in romantic terms towards the desire to achieve. Zealous, mirroring its etymological origins in  jealous, carries a connotation of excessive feeling, being uncompromisingly enthusiastic. Being excessively enthusiastic, we feel,  reflects contemporary working conditions, and not only in the art world, in which we self-exploit to self-optimise to self-sell. In  view of the sometimes imagined, but always stronger other, we aspire to be better, smarter, faster.

Traditional objects of protection against the evil eye were a crucial point of departure for the selection of material for us. The evil  eye signifies that looking at someone or something is a consequential act in itself. Without the object of protection, looking or  observing might harm the object of contemplation, regardless of the observer’s intention. By casting a gaze, stare or look that is  envious and ill-wishing, the jealous person inflicts harm upon the envied one. Taking this idea of the gaze as an action seriously,  what are the consequences in our contemporary worlds, in which the intimate and the public are more and more interwoven? The  mechanics of desire and thus, of jealousy, have become an increasingly important dimension of the economy and capital  production. Instagram scrolling, social media exhibitionism and network voyeurism are dominated by indulging in FOMO and  jealousy. We seem to live and die through our eyes.