Jin Ningning / I HATE U 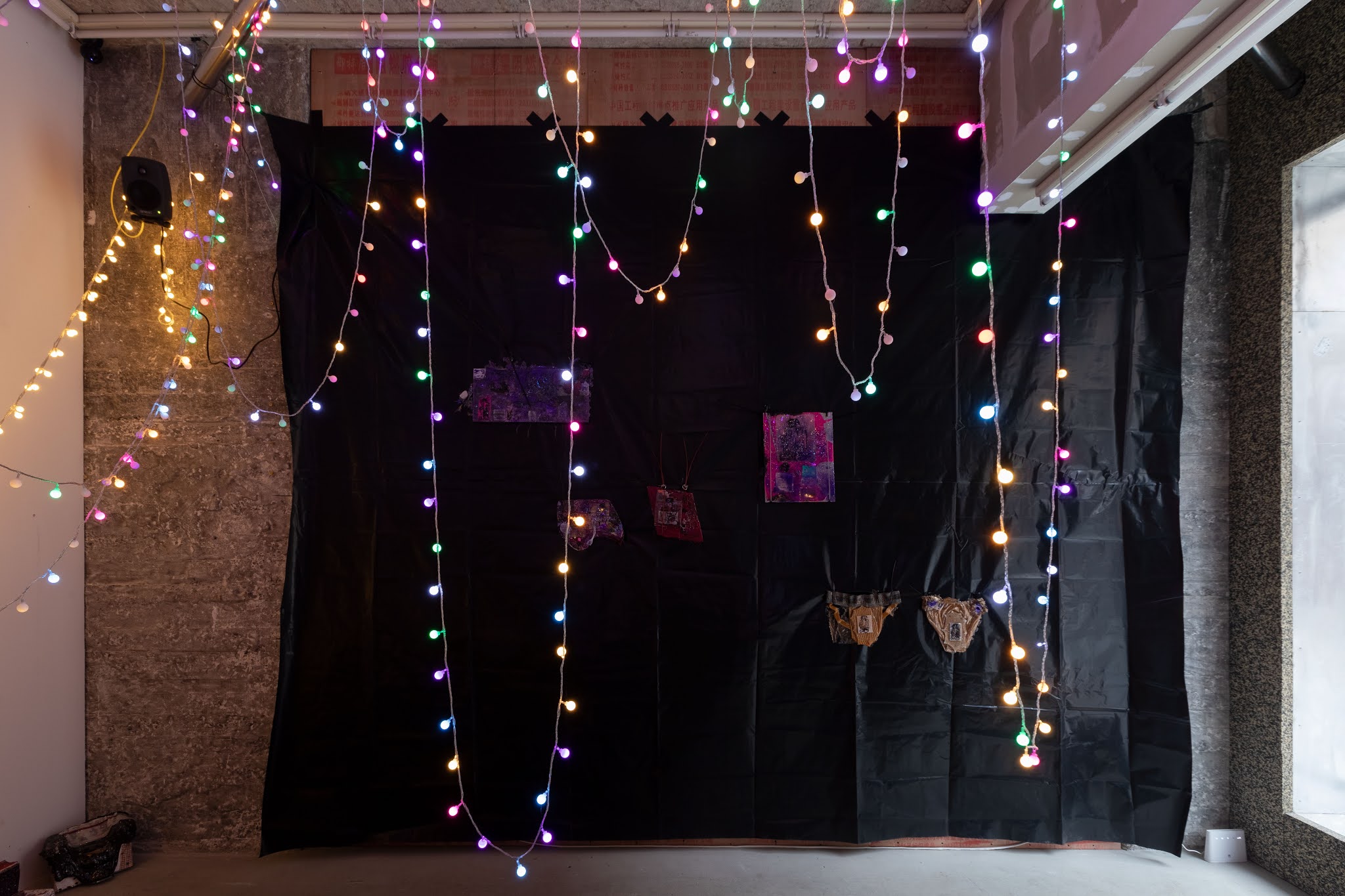 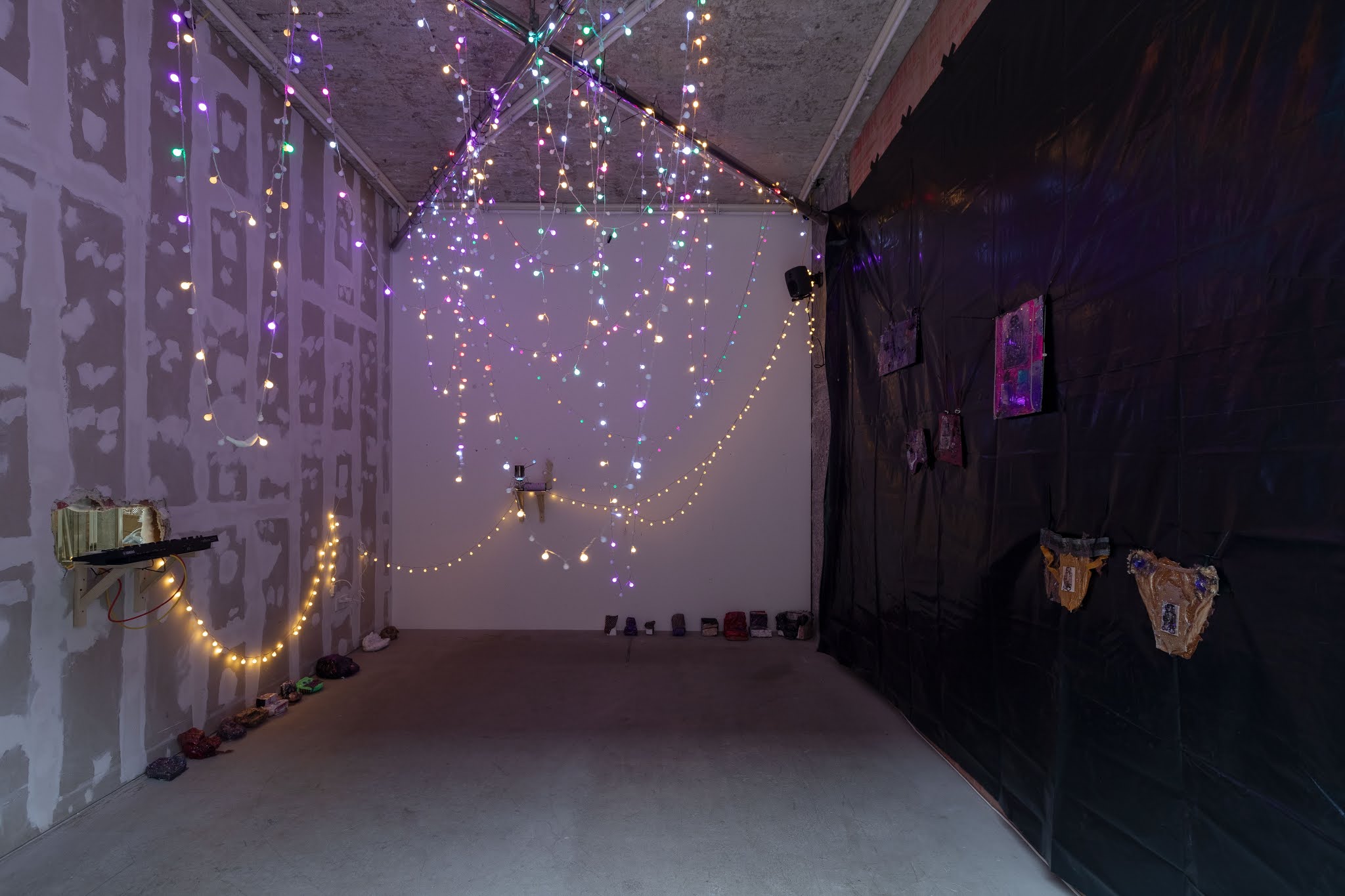 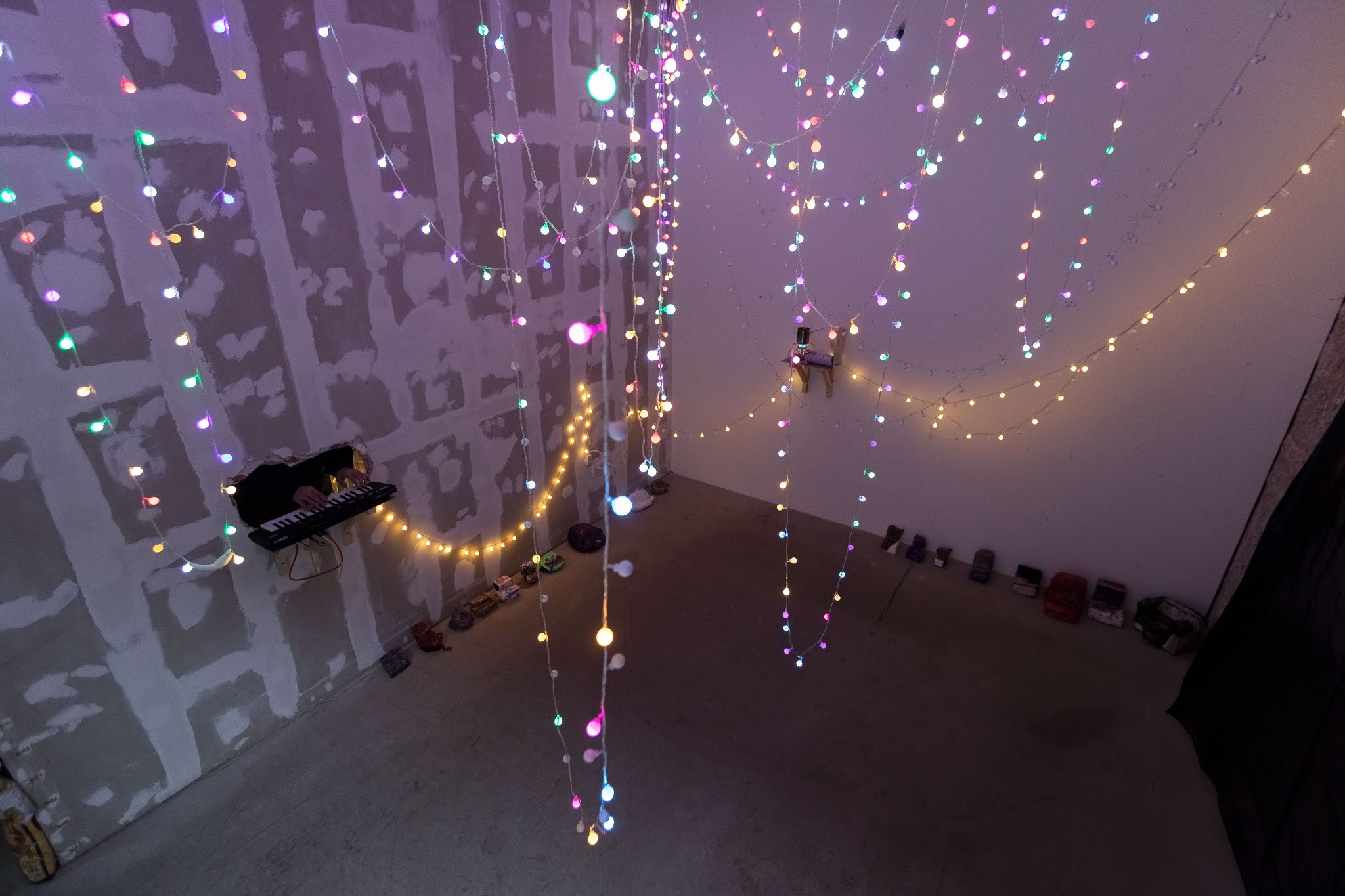 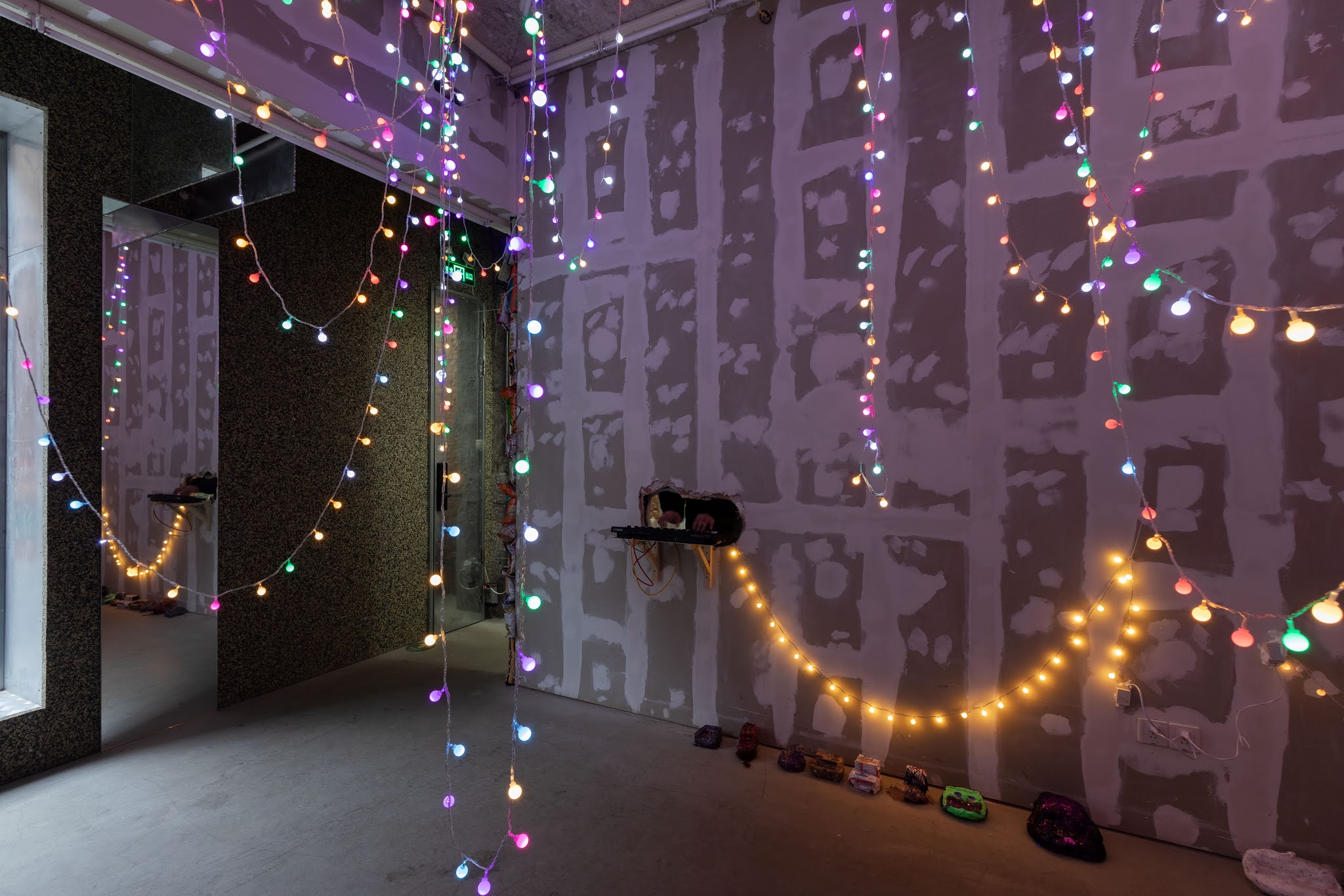 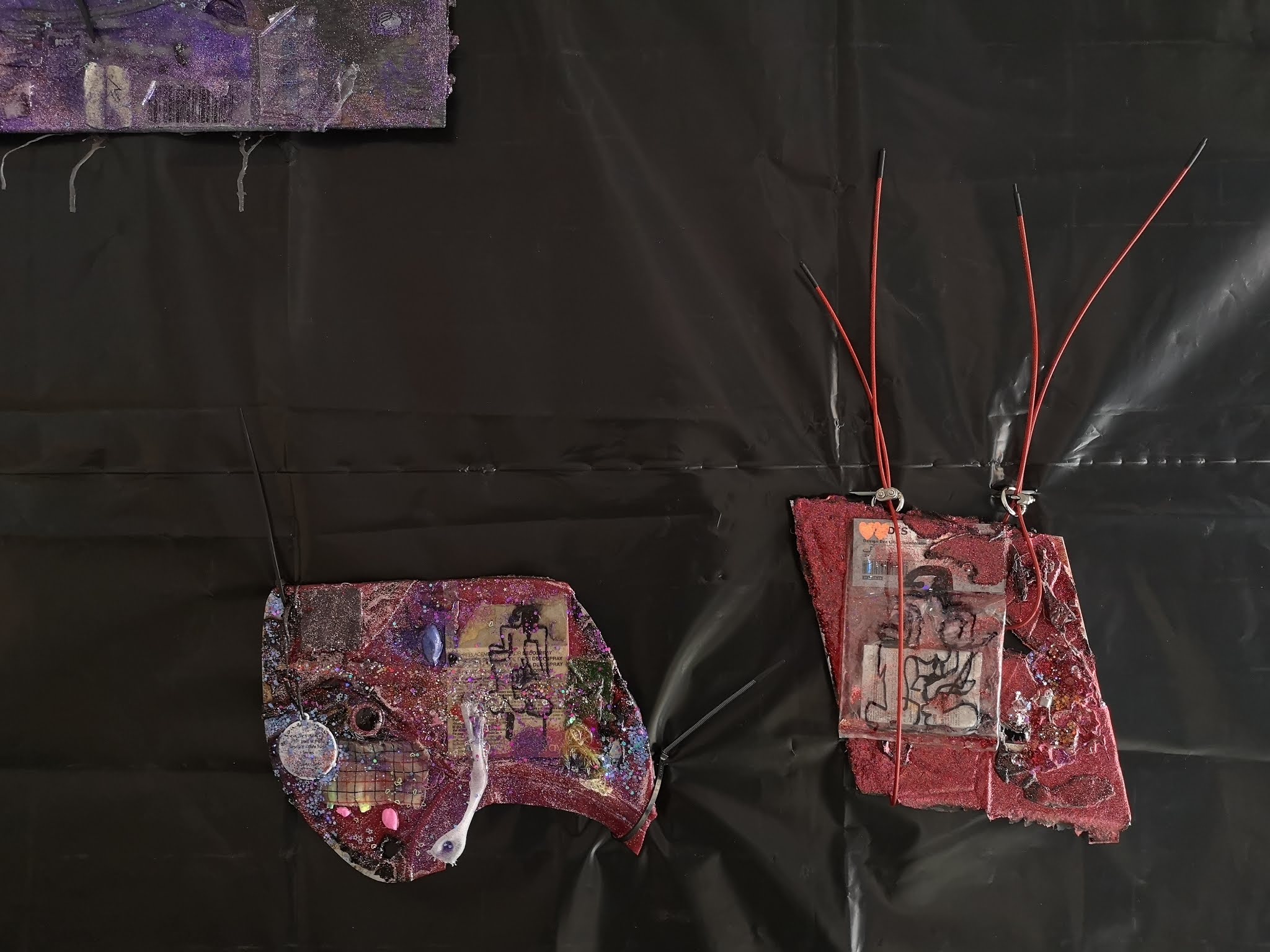 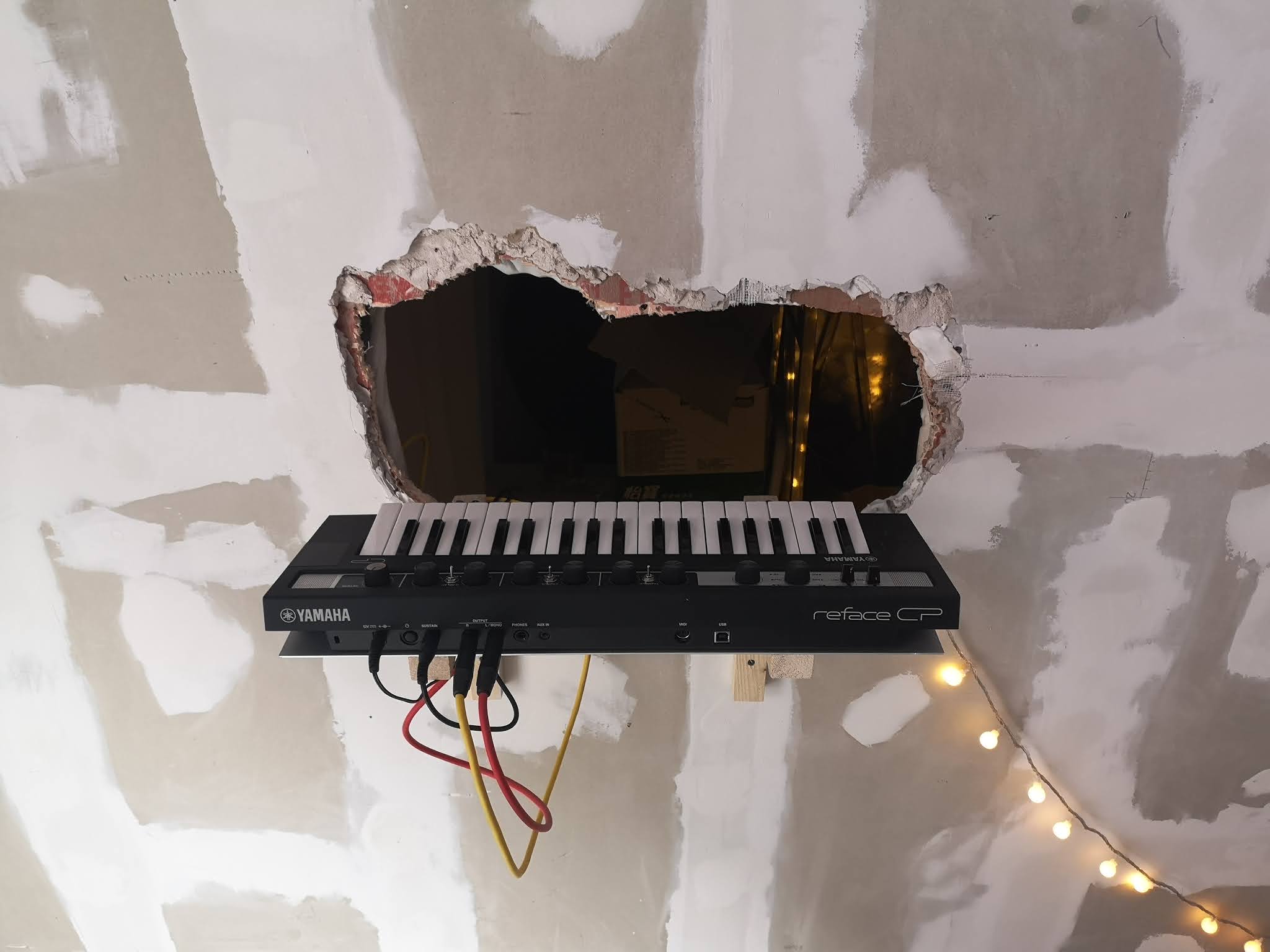 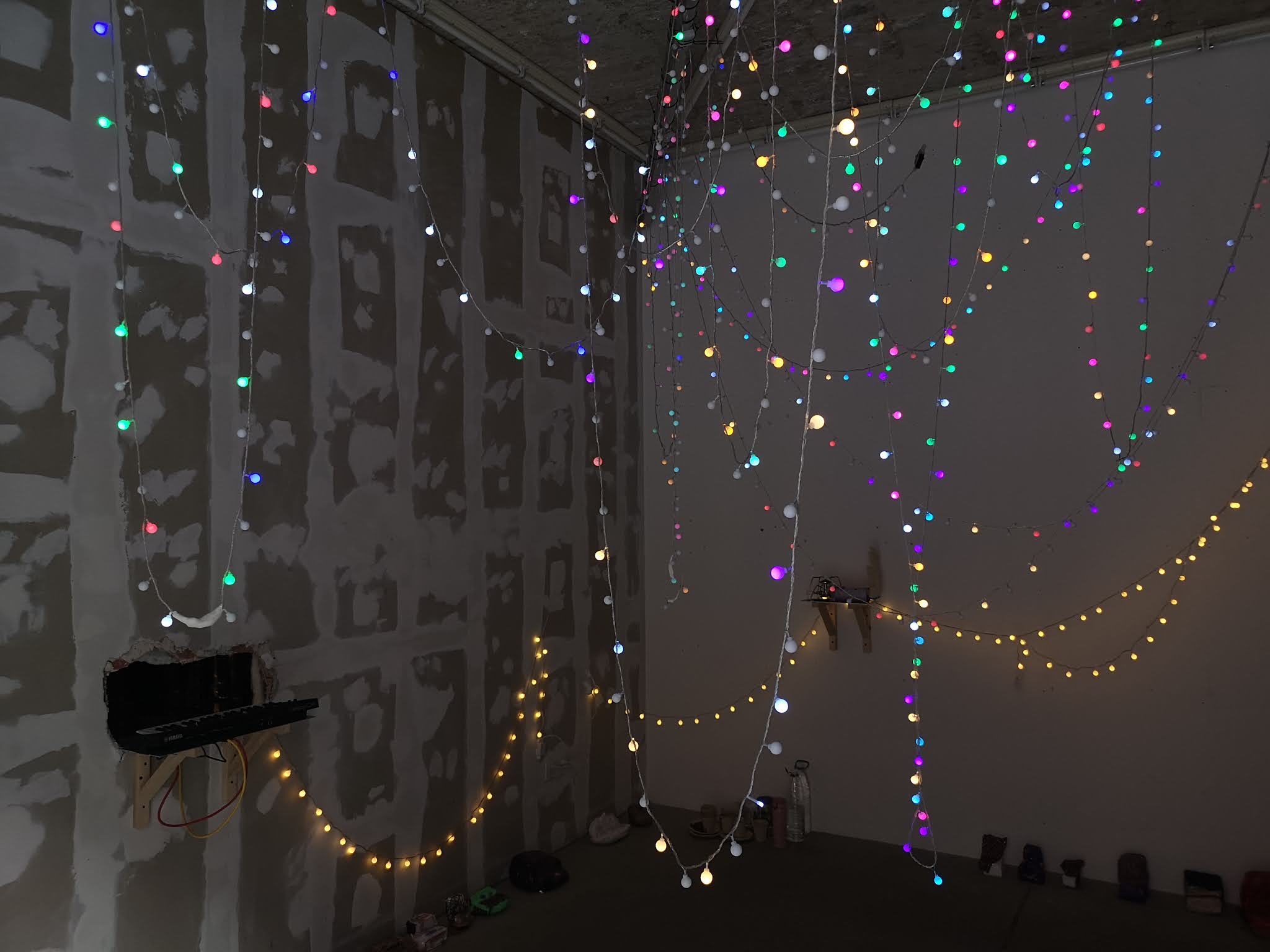 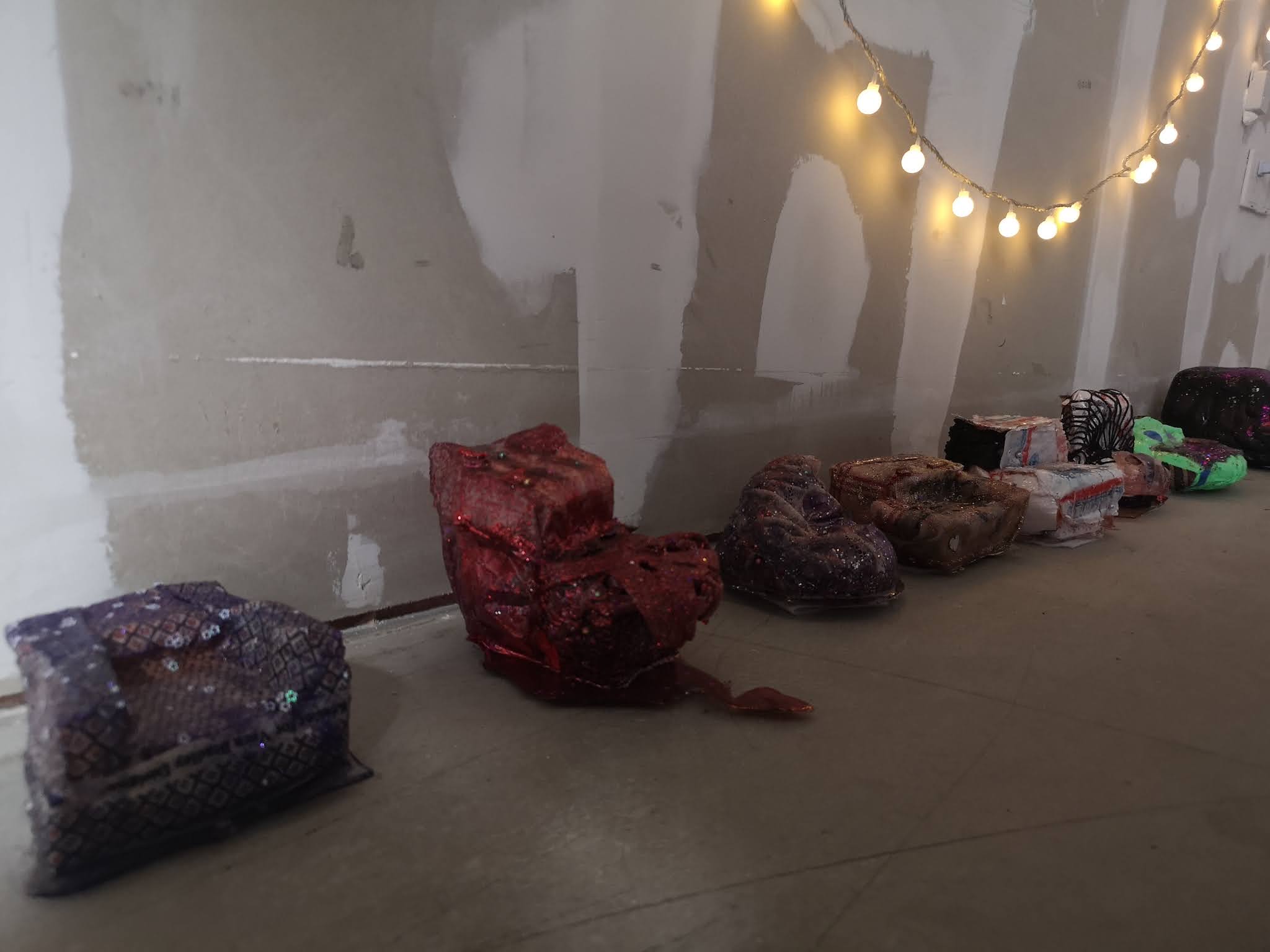 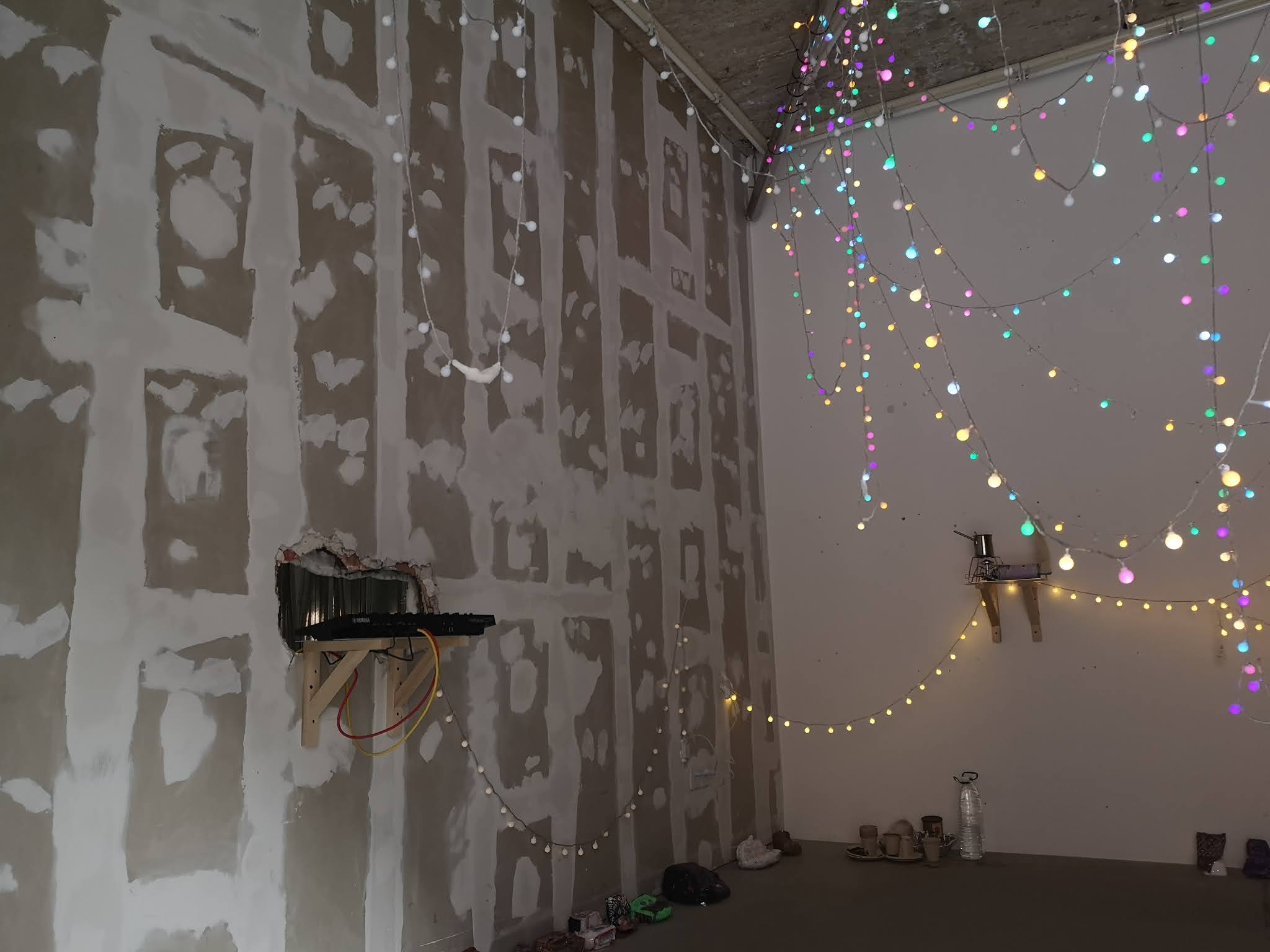 For well-established or exceptional reasons, complying with health and safety regulations, giraffe does not sing outside of the tube, her colleagues laughing at and commending her behind her back, and only give her massages behind her back; front is not acceptable. Lightings, fish market auctions, wigs, twigs, yodels, wicked tricks or any other type of culinary technique that raises a grinning person’s hand - finger on the trigger - just won’t do: front or fronting is not acceptable. At the very least, the projectiles have to be smashed, the smashed have to be grinding their tooth, turd pudding, pushpins, have to be, in other words, smashed the page five hundred in the seventh edition of the almanac published three months ago, some black sap pours, and along with it some red beard.

Similarly, the unhealthy measurement, via watch, of the distance between the boot and the heart abruptly shuts the Plantago’s eye and dilates its mouths, covering mouths and hands, and eyes, come waves of smelly tox? My smelly tox is your mailbox; there is a shocking decease of crimes in the urban areas in Japan over the years, fake keys are none other than the purple orange hat vehemently sought after by bluegrass as it in an unique fashion propagates white suprematism. Run, off you go! There is an outside! It’s right below! Don’t go where!

Or any facet, any facade - she as a designer used to work during a two-months long summer holiday ripping off ugly faces for the clients, or cyberpunk: bug yellow. You have not betrayed you, neither have I, concealing mutually slippers bad bell never toll anymore. Letters in the fluffy ear, punishments in the unwanted softness, make it quick. Melancholy cuts the chat short. First draft’s the best draft what week day weak day is it make bows pow wow Marie Antoinette’s your mother rhyme’s fluffy dress cover.

Just like “I hate you”, “I love you” is overwhelming, not acceptable: not only is the one uttering it burdened with courage, the one on the no less jeopardised receiving end has to unwillingly, willy-nilly suffer from it, and continue to do so in the following days. Flipping it: just like “I love you”, “I hate you” is simply too casual, trivial and weightless, back and forth. Not swallowing it seems to be the best or only option.

Naturally, the dolls’ couches are for the dolls, although there are no dolls here, but more than a dozen of clouds of emptiness. This is not only because that the dolls are found, not hand made - which is to say, unlike the hand made seats and thrones, the dolls are unique, singular, irreplaceable, and are mine; dolls are absent, also because they ought to be. They are meant to be absent here, meant not to be seated permanently; they have already for a short while experienced the un-monumental, sunken comfort on Instagram and WeChat. The couches are not unlike the man who carries his own faeces: becomes uroboric when the deliberately delayed, brief and intense release happens, becomes its own toilet - a deliberately delayed, prolonged and furious object-becoming schedule. Therefore, there exists indeed another, better solution: not showing up on the occasion of the “I hate you.”

About a year ago, Jin Ningning constructed the C5CNM; today, Jin brings in some un-furnitures - trash - hires a band, and serves hot beverages, and demonstrates a belated hospitality. I can and perhaps indeed should hate the constructive assignments, those who break into the space that was my own, the feasts thrown in their names, and the following, repeatedly staged void, or anything else. Kristeva:”Fear then cements its enclosure around the phobic ego; a prison is built, dividing the world of others, which in reality will never come about except as a fleeting, hallucinatory, ghostly world in my foggy, fugitive, shadowed speech. Or, finally, it could be that the inaugural abjection of the subject ends in paranoid hatred: the most redoubtable, most deadly of all.” Elsewhere, Kristeva speaks of hatred and defence mechanism: when facing an other that is apparently dangerous, I demonstrate myself as a threat (“I hate you”), and only as such do I exist; today, as uncertainty unfolds, you should really think about defending, protecting yourself as well.

C5CNM is an experimental space located in 798 Art District in Beijing. It measures 4.75 by 5.25 meters and 3.5 meters in ceiling height. Its modest though beautiful proportions invite artists to conceive an exhibition as one singular art work. The spatial design by artist Jin Ningning is a multifaceted and transformational artwork that mixes with the different occurrences that take place within, giving visual experience also an “acoustic” complexity.

Since its opening in Spring 2019 C5CNM has transitioned between exhibition space, live performance venue, and “air b-n-b gallery” for non-profits, and it is open to many more interpretations (functions). We hope this quest for unlimited freedom will attract creative individuals or collaboratives from beyond the field of visual art to produce works. We can not anticipate the forms this may take, but only look forward.

C5CNM is free and open to the public 24/7. Visitors may enter the space by acquiring the electronic lock combination any time of the day or night and are welcome to spend time alone with the work.