Gino Bosa at The Address / Brescia 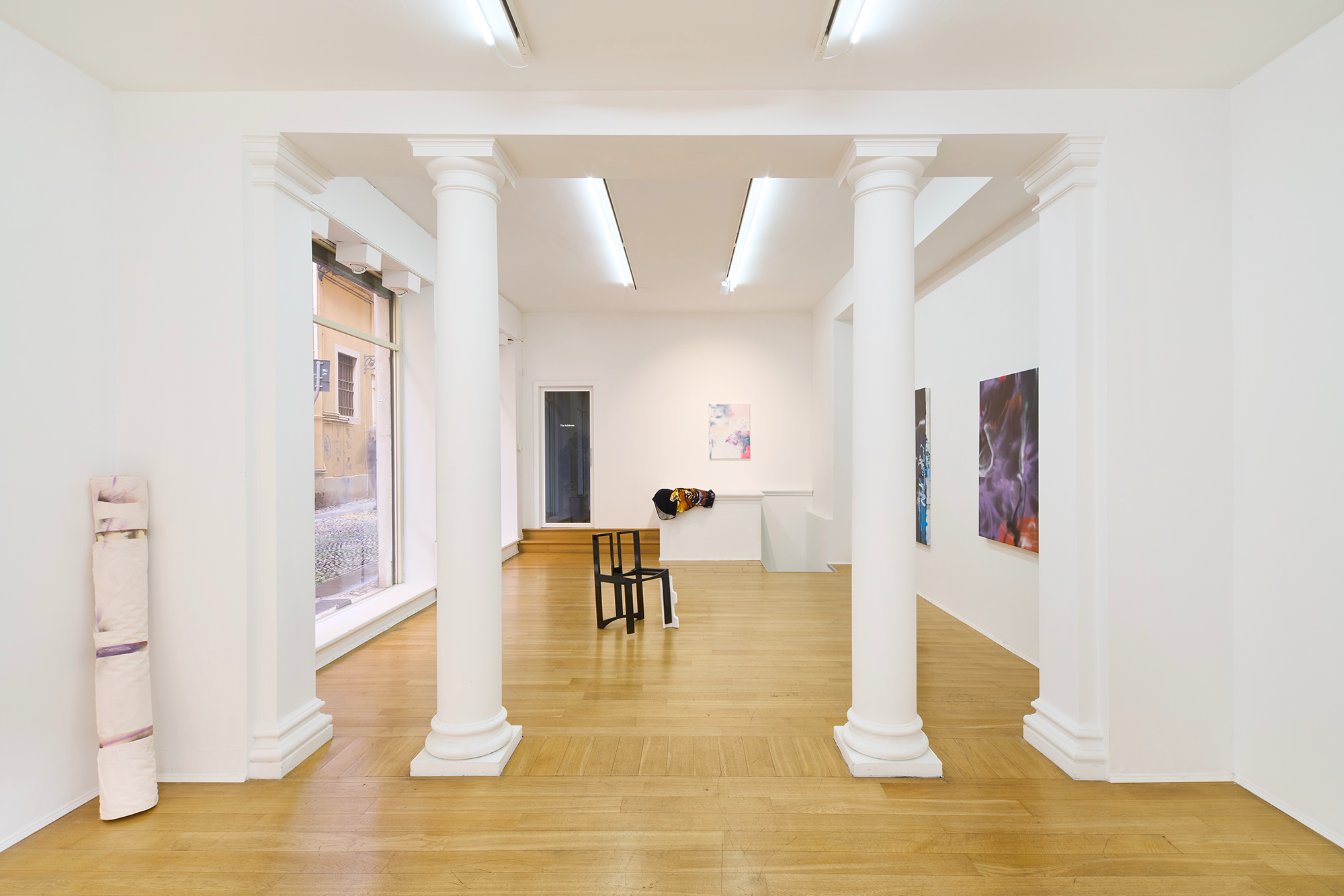 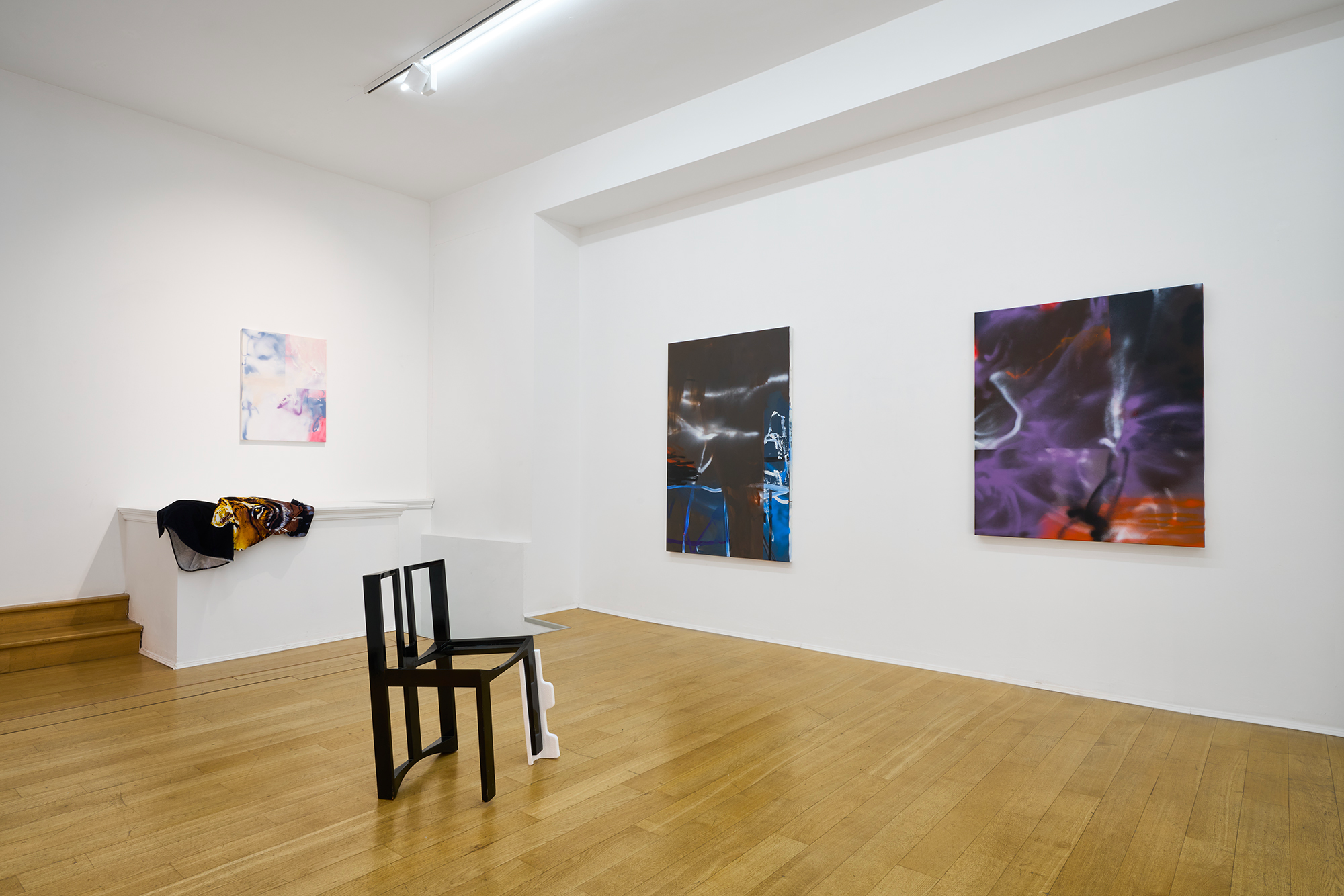 For his second solo show at the gallery Gino Bosa (Padova, 1961) creates a series of thirteen new works that summarize in a minimal and at the same time poetic way the concepts, visions and values concerning his own com-plex and repeated relationship with art.

“Painting is without particular expectations, especially when one has the feeling that they can be expected. It is a bit like repeating a phrase at the age of sixty that you uttered full of fervor and conviction at the age of twenty.. and which now it sounds strange, metallic, pervaded by new seraphic enigmas”.

For Gino Bosa, Art is used to stop aging, it is tension and desire to improve, it is a combination that has been part of his life since he was young: to be or not to be an artist, to question oneself, never be satisfied with himself and above all to be the first critic of oneself

Like the famous cult by David Fincher, in which the protagonist fights against his alter ego, the artist doubles up, trying to shed light on his vision of the world. Thus, through the works exhibited between the two floors of the gallery, he makes pondered, balanced and reflective choices alternated with more reckless, impulsive and surprising gestures.

From this asynchronous rhythm, a vibration made up of colours and glazes, footprints, lines and strokes, vital and lifeless images emerges. Objects borrowed from the everyday imagination, fragments of simple materials such as fabric, cotton, polystyrene and adhesive tape are mixed with layers of ironic dirty sediments on the canvas, dust and spray paint. An elementary, repeated, accumulated, intensified gesture like the one made with a cheap spray-can may appear to our eyes as an imaginary, a poem, a novel full of signifiers. In the essential chaos that surrounds us and in the superficiality of life, we dive into the unexpected depths of images.

Avoiding a single point of focus, the artist induces the viewer to make a daring journey made of stratifications, colours, variations, consistent results but also failures, errors and second thoughts. The constantly evolving pictorial compositions allow a movement and a multidirectional point of view in which time does not seem to follow its own linearity.

“The manifest disillusionment of a young painting that does not yield to a new season, but to a metaphorically infinite seasoning, making it a timeless garment full of new implications”.