From Almora to Amrum at Efremidis/ Berlin 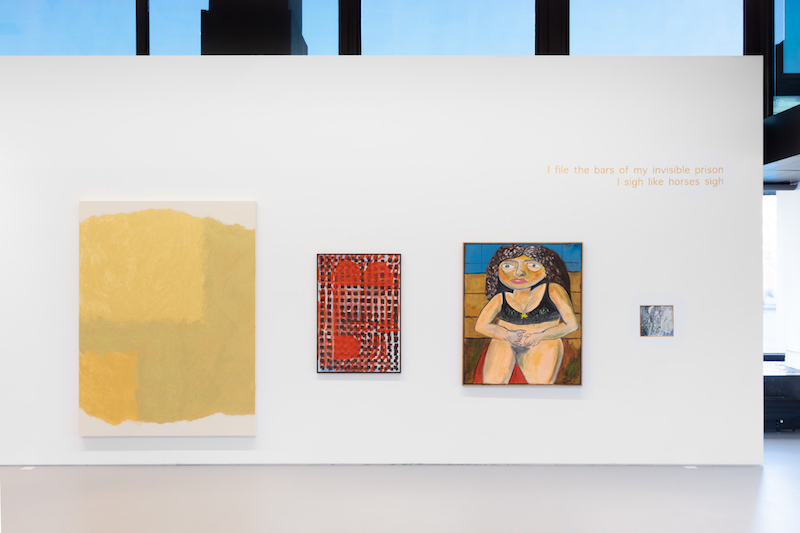 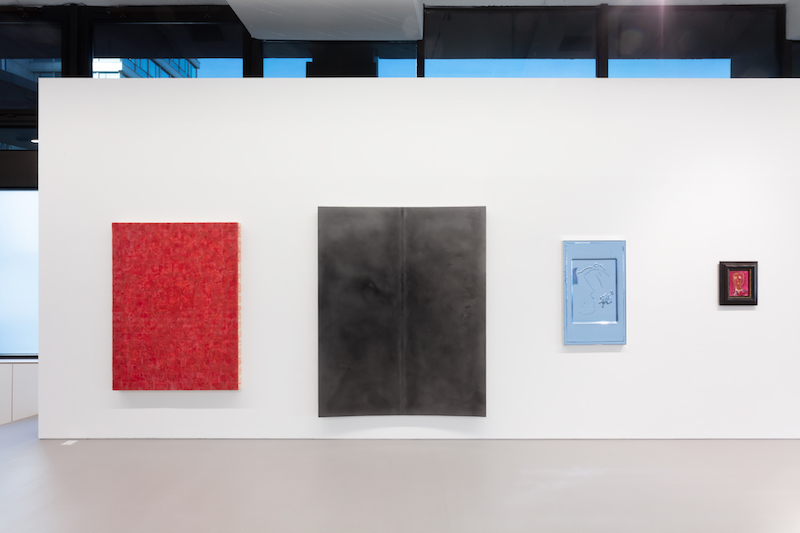 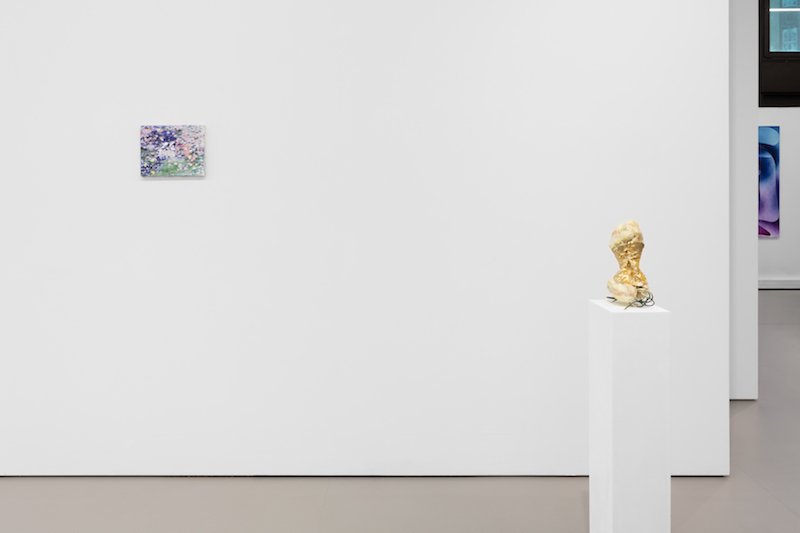 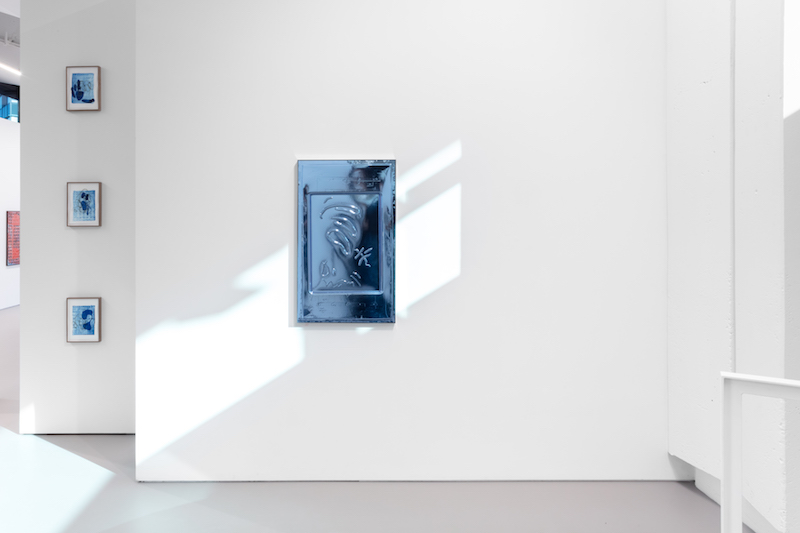 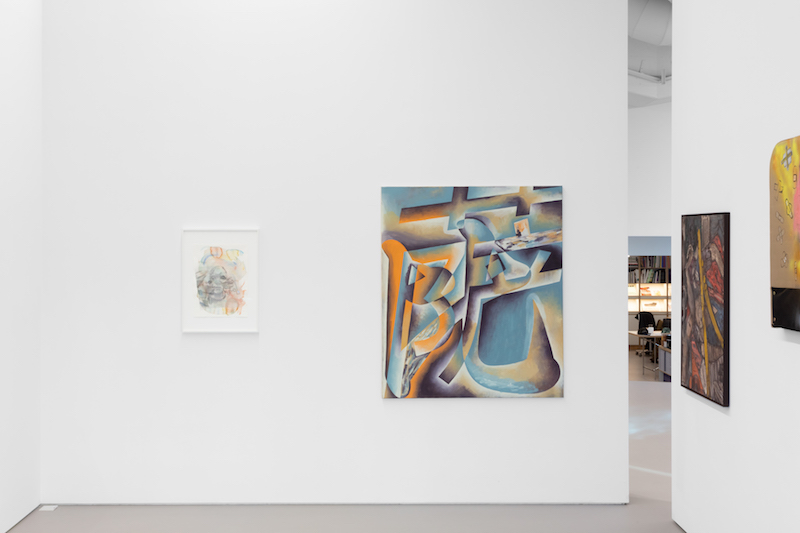 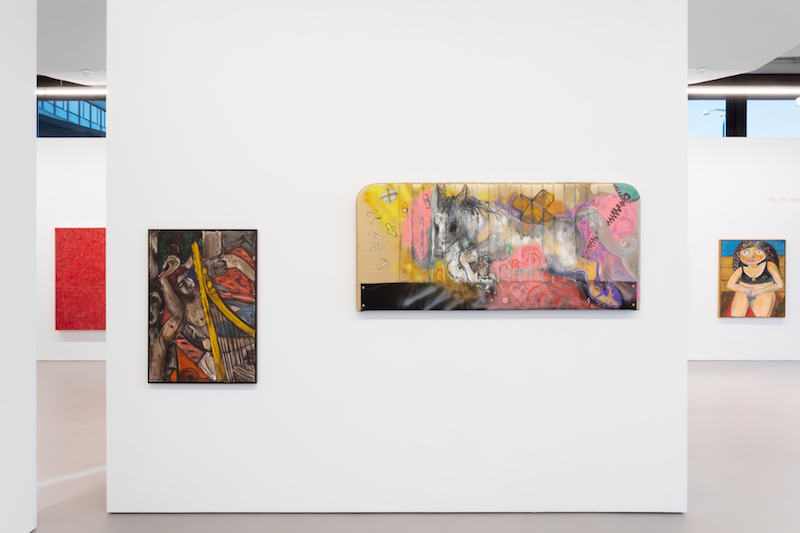 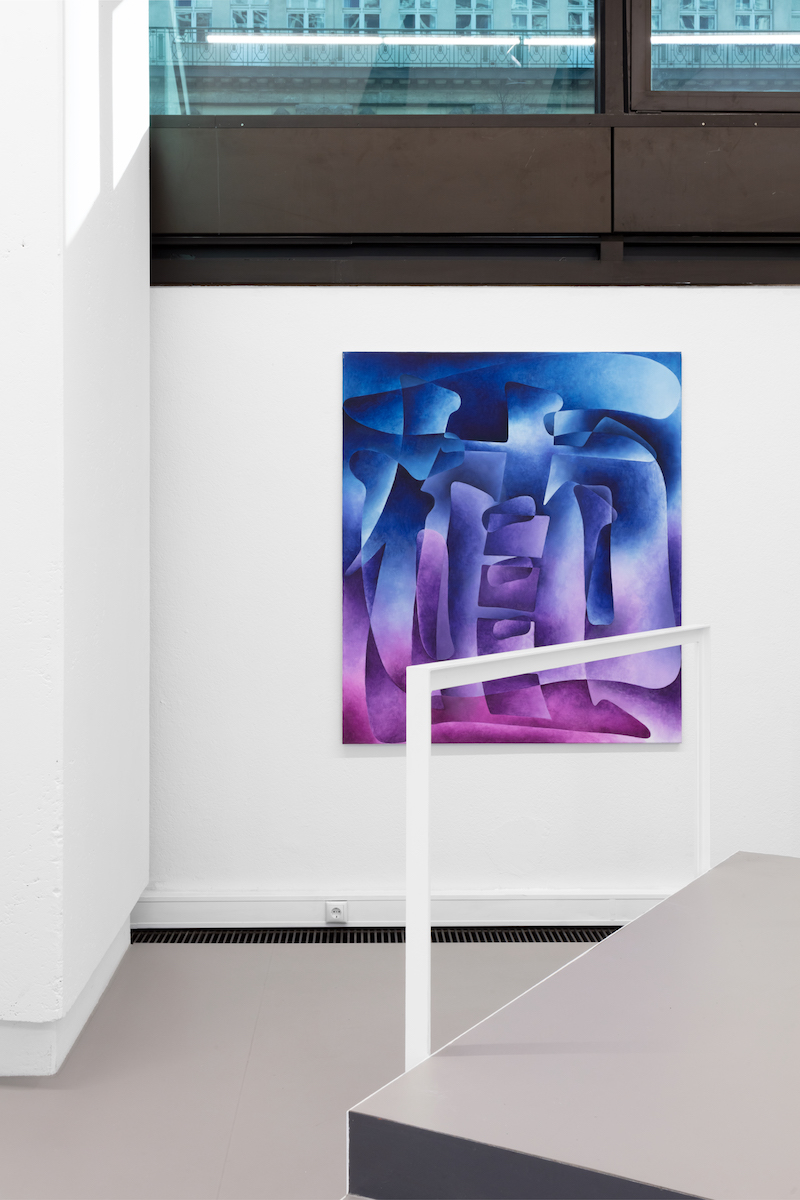 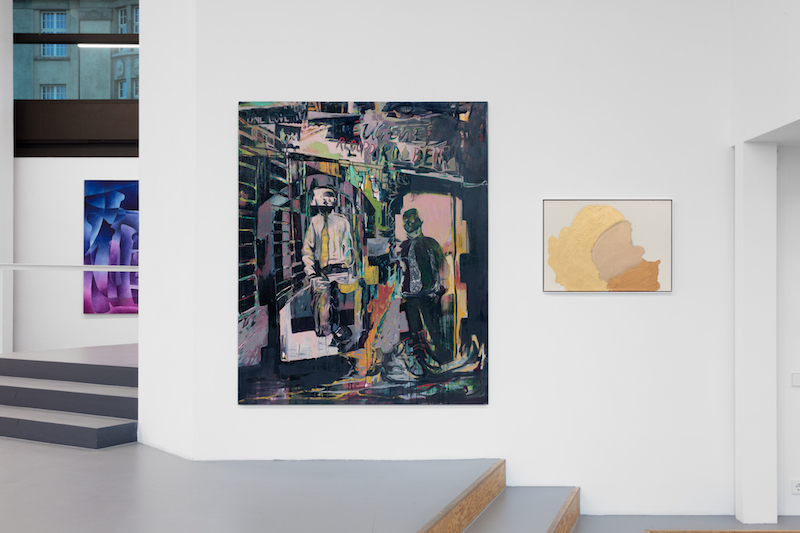 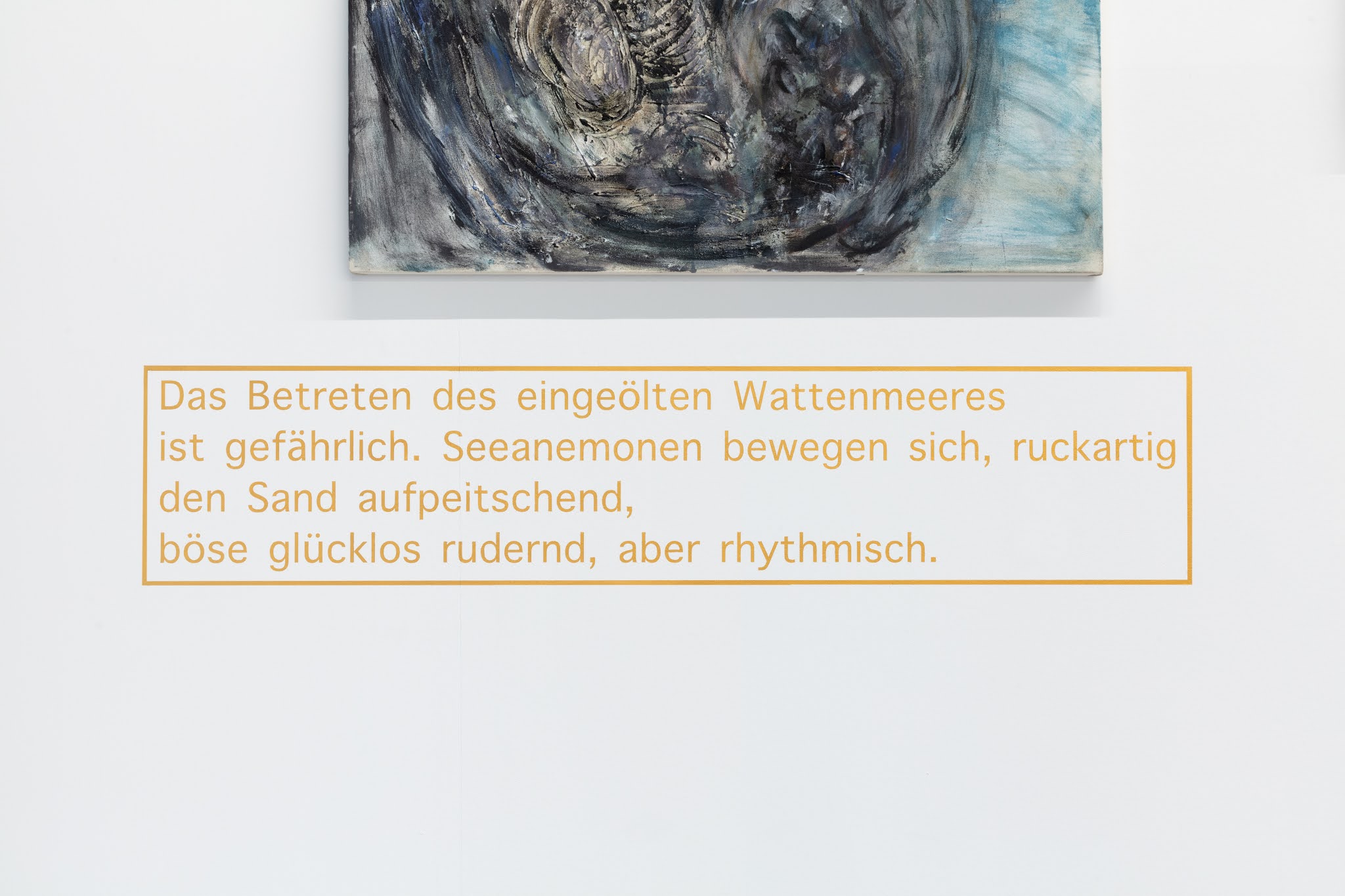 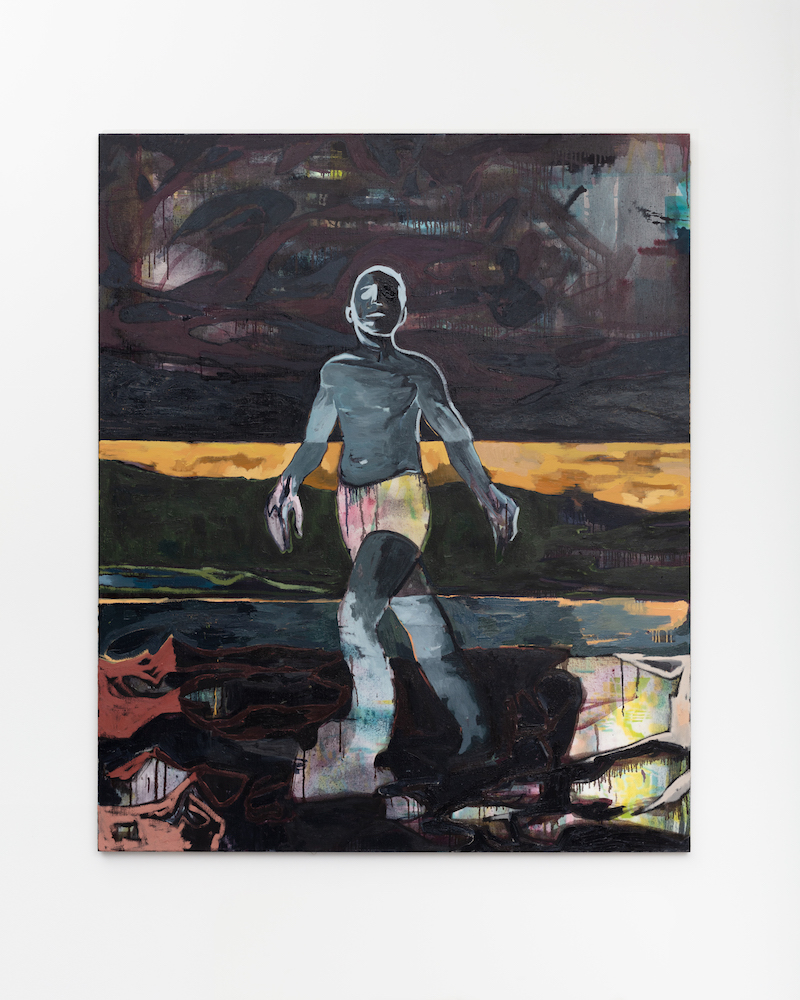 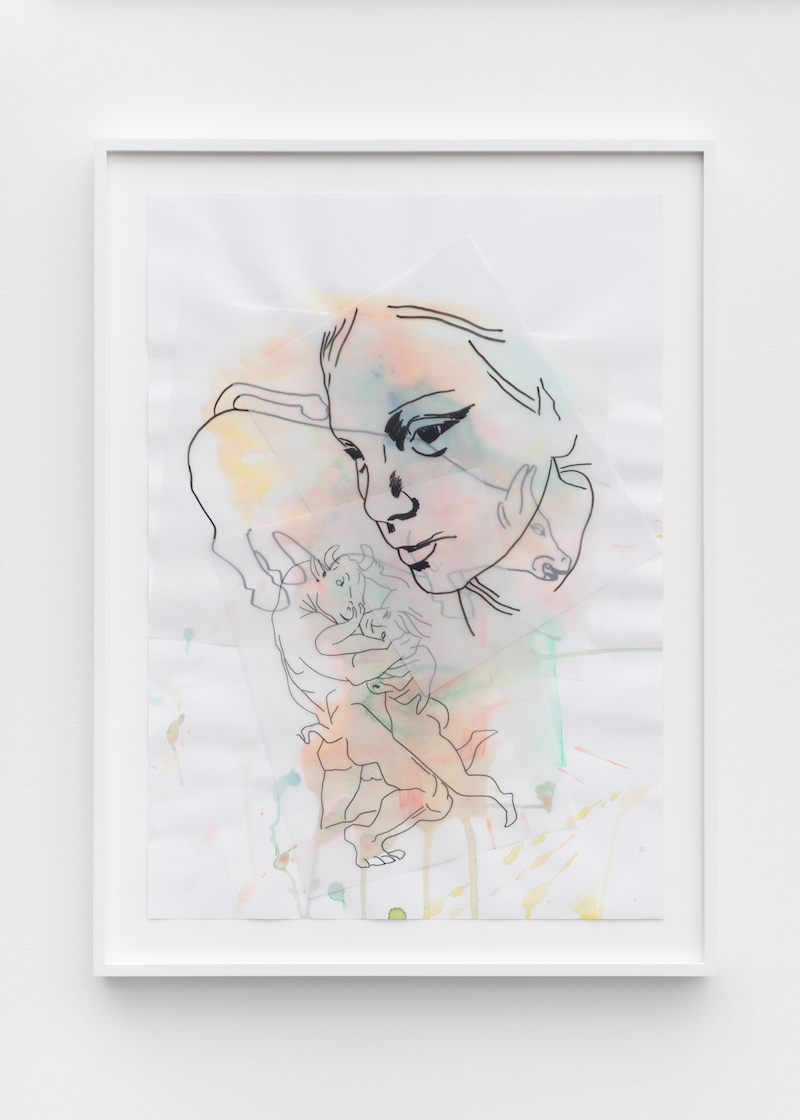 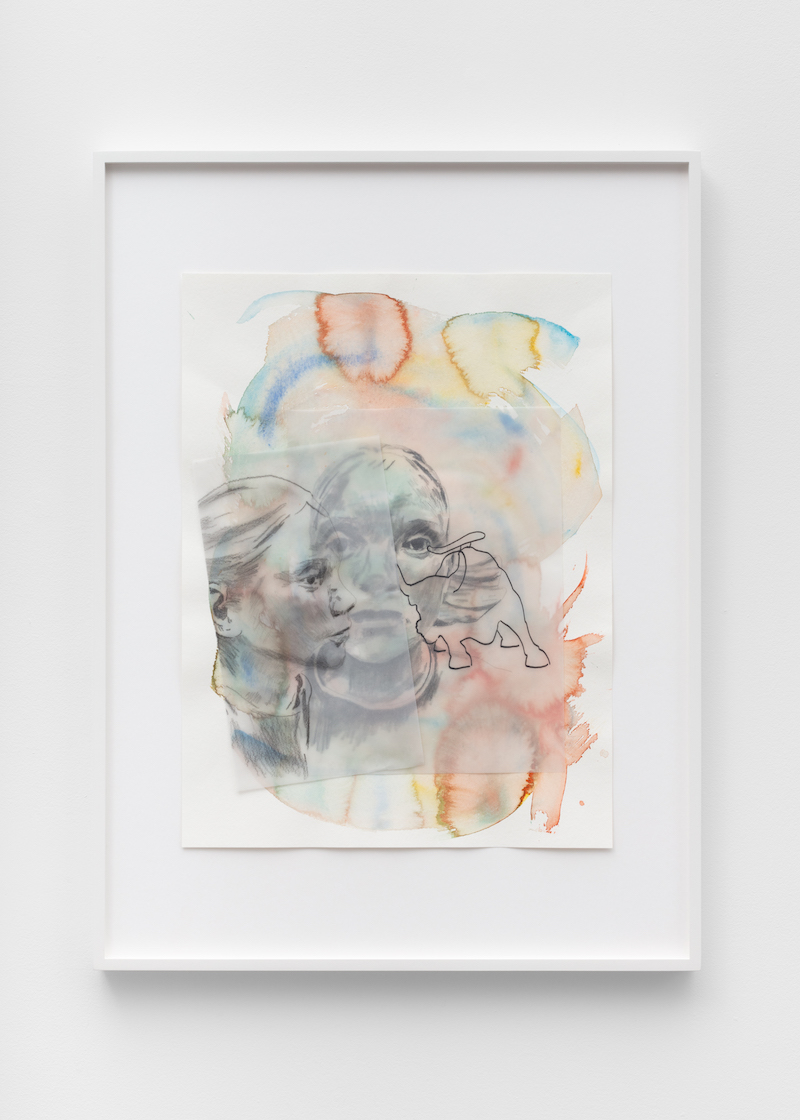 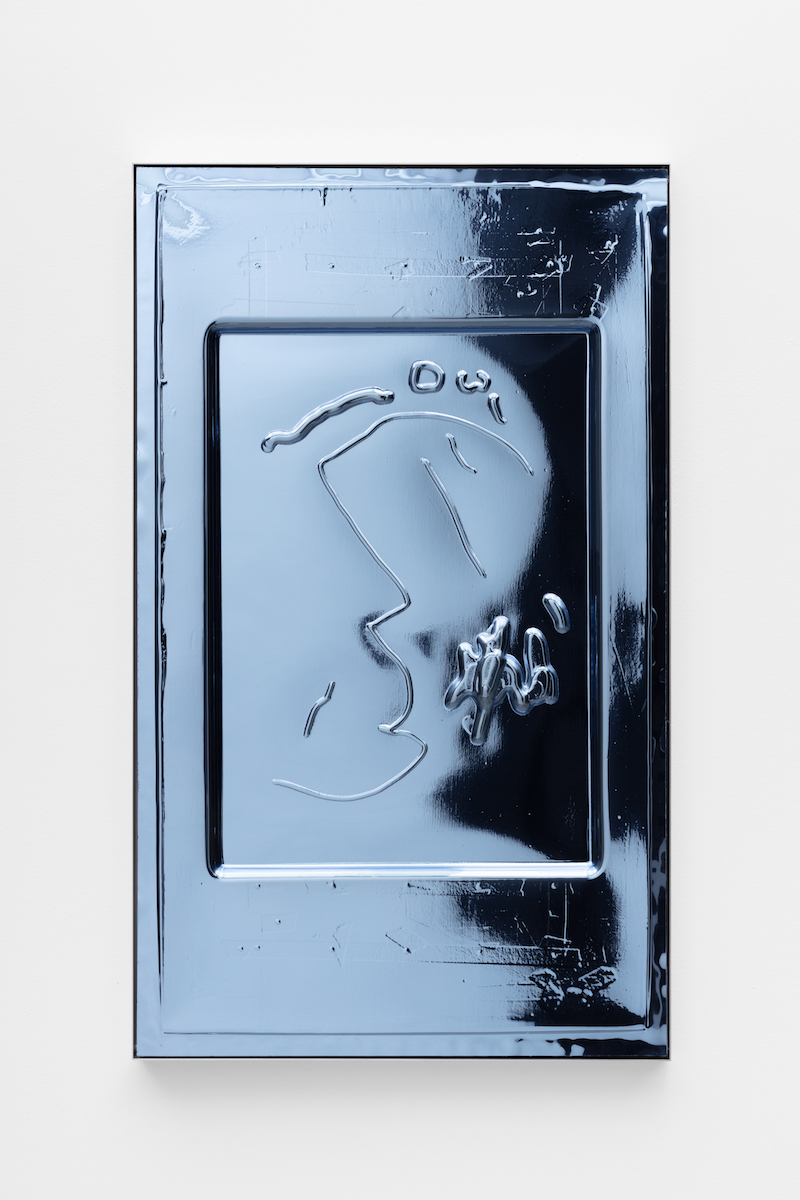 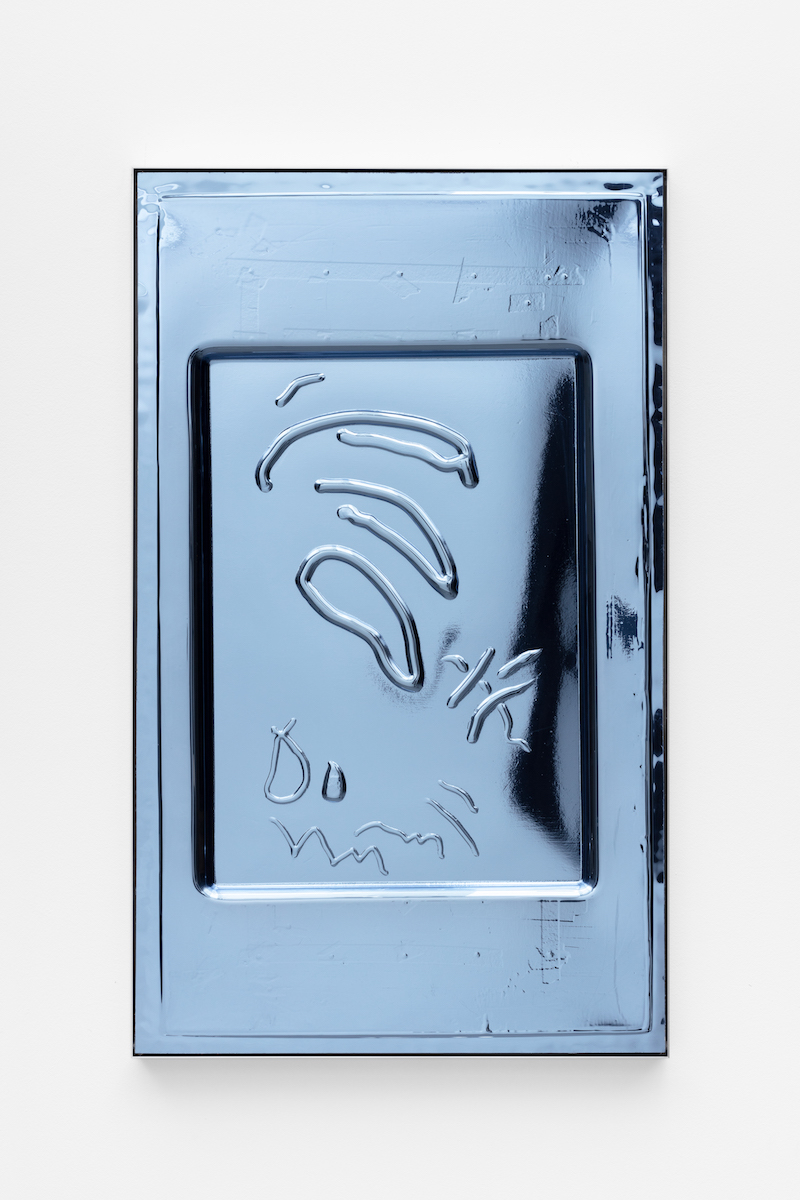 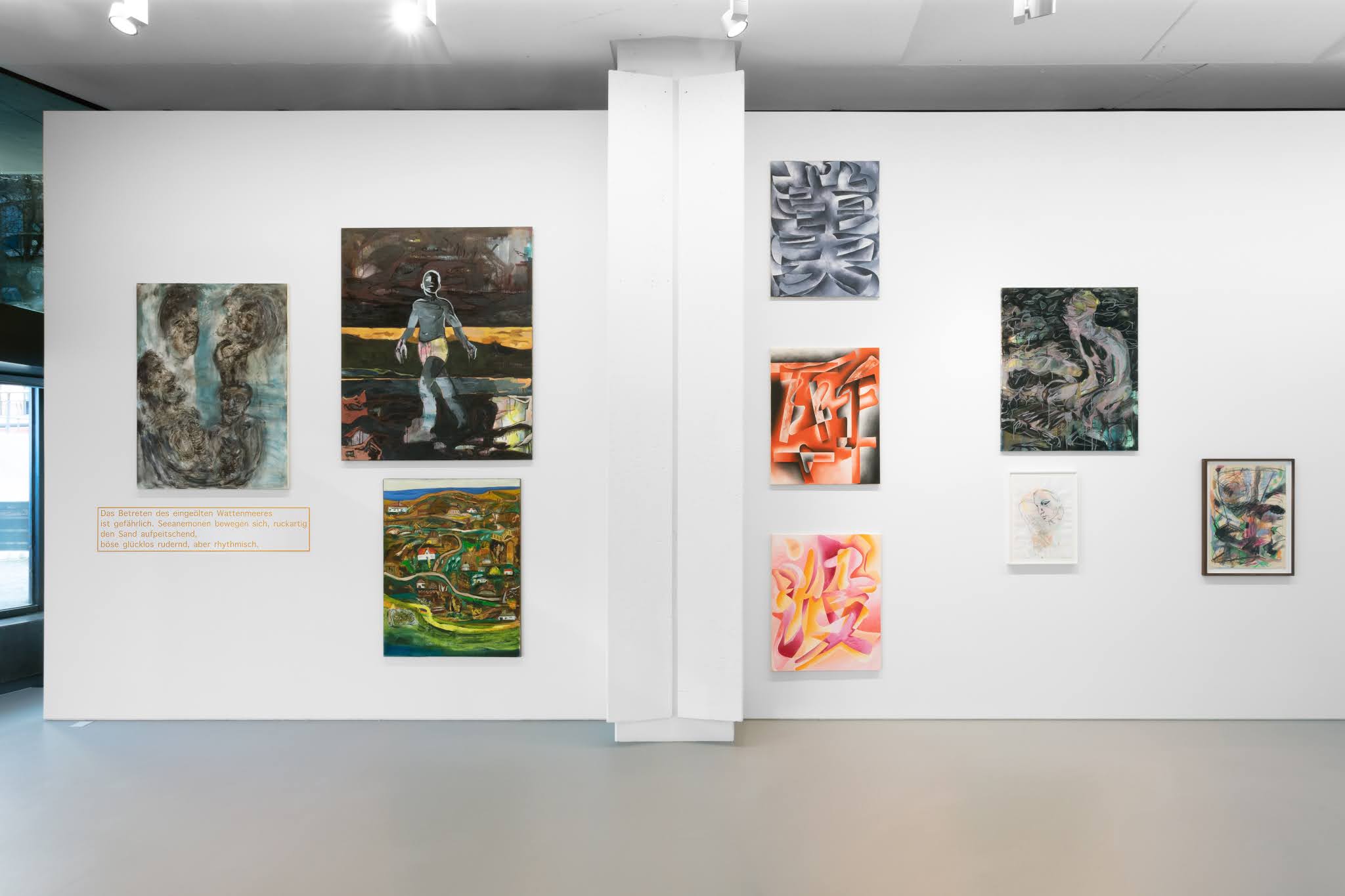 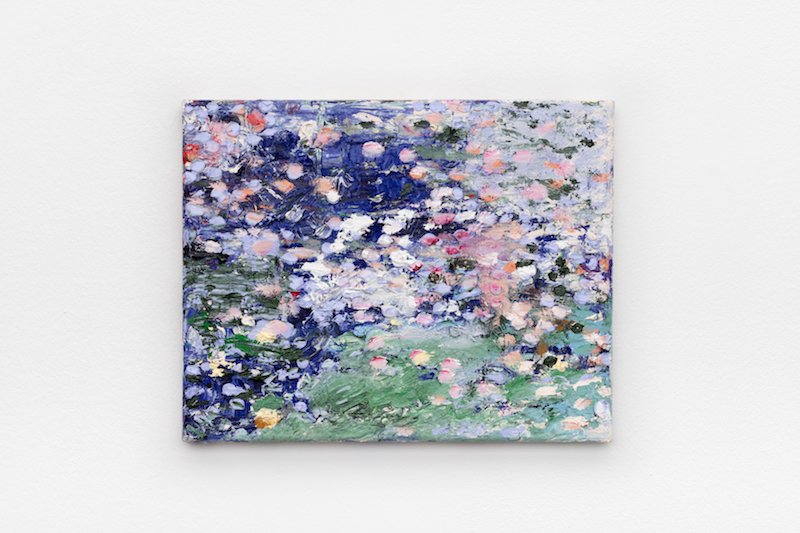 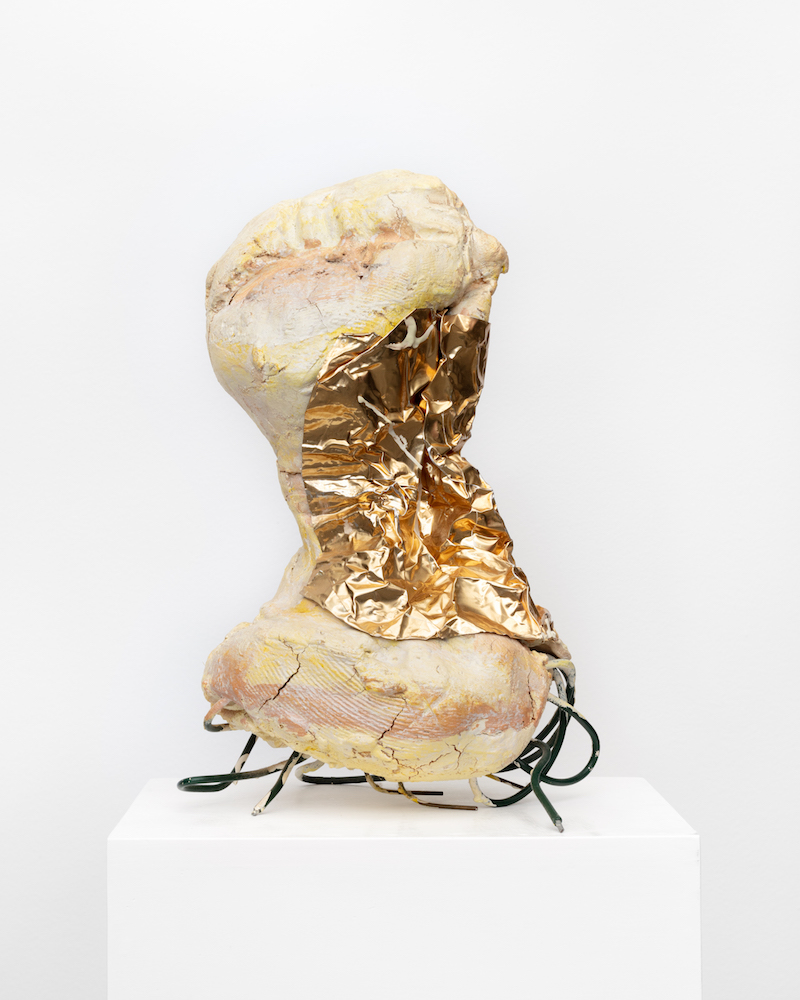 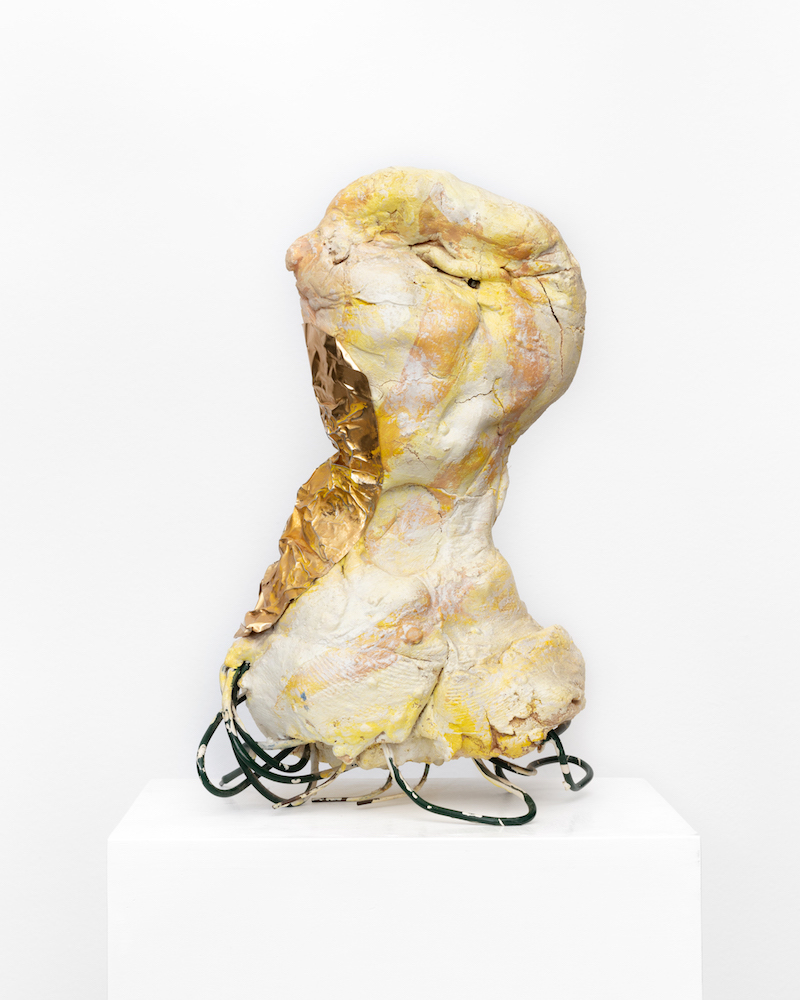 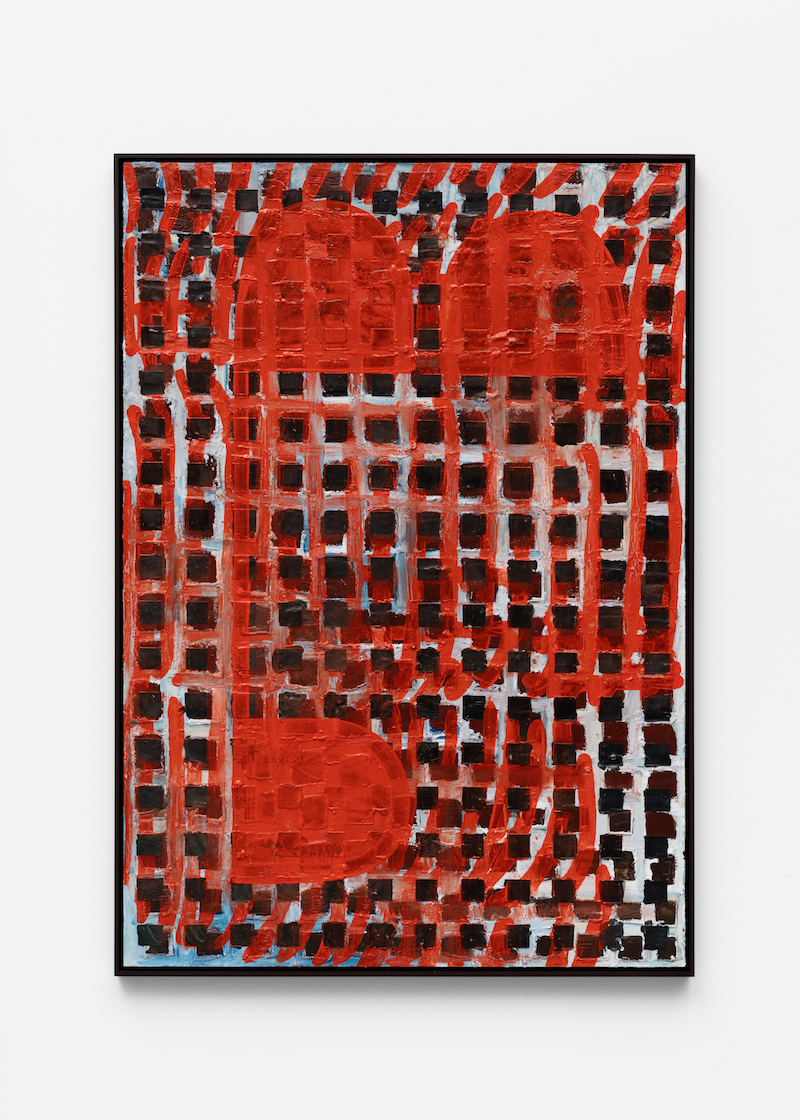 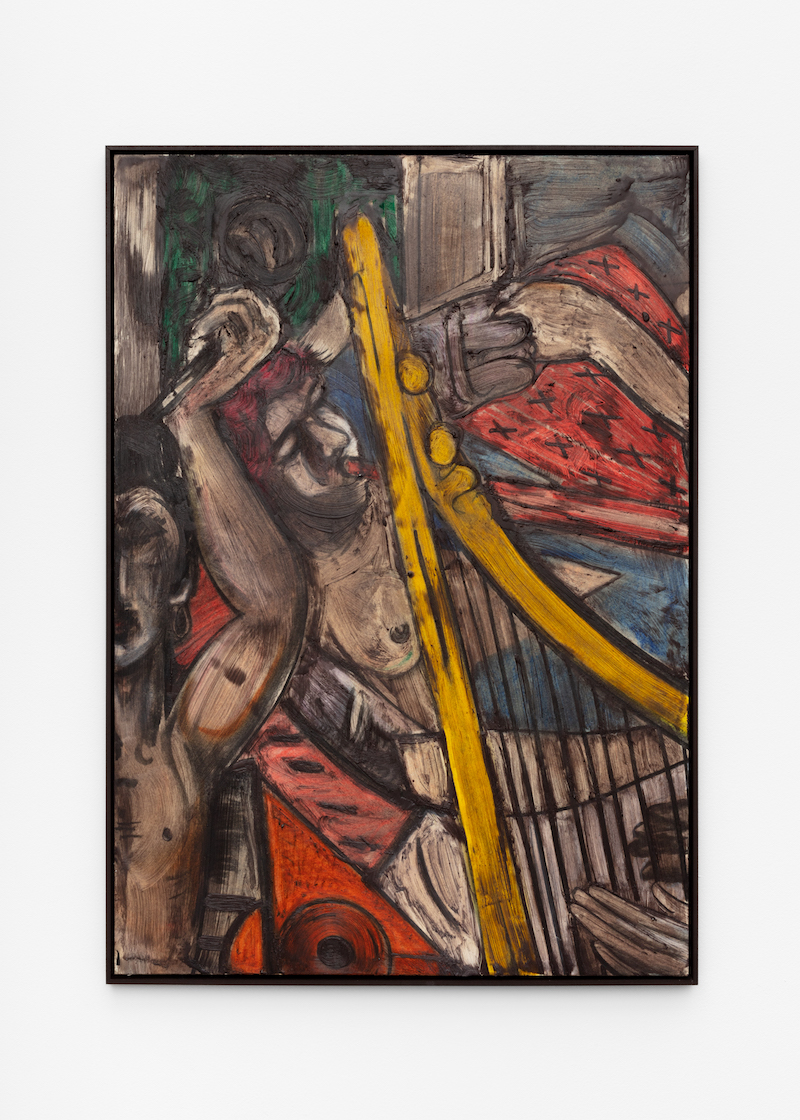 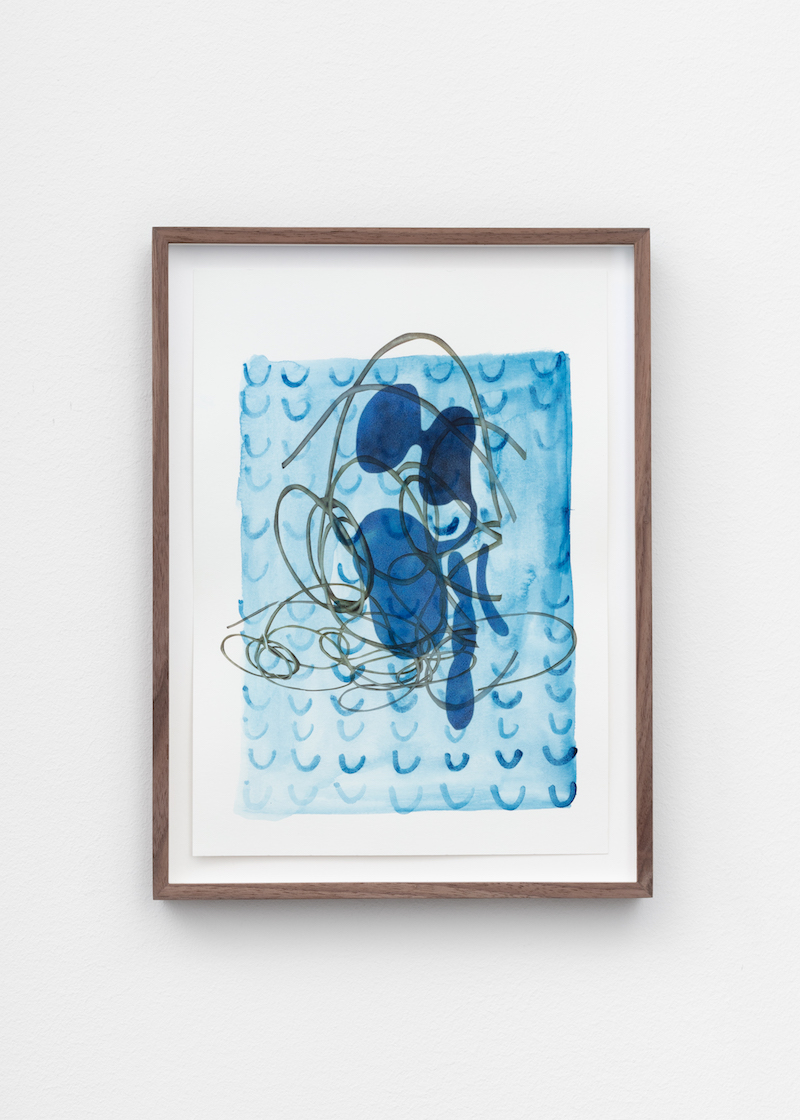 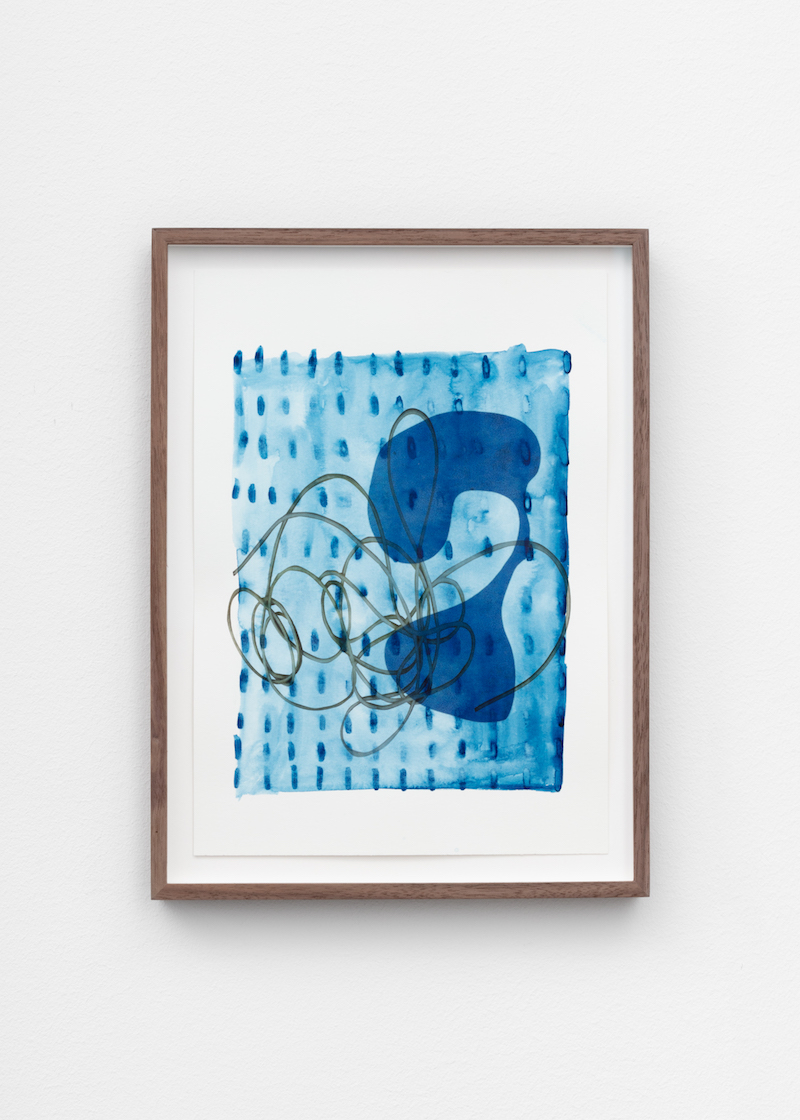 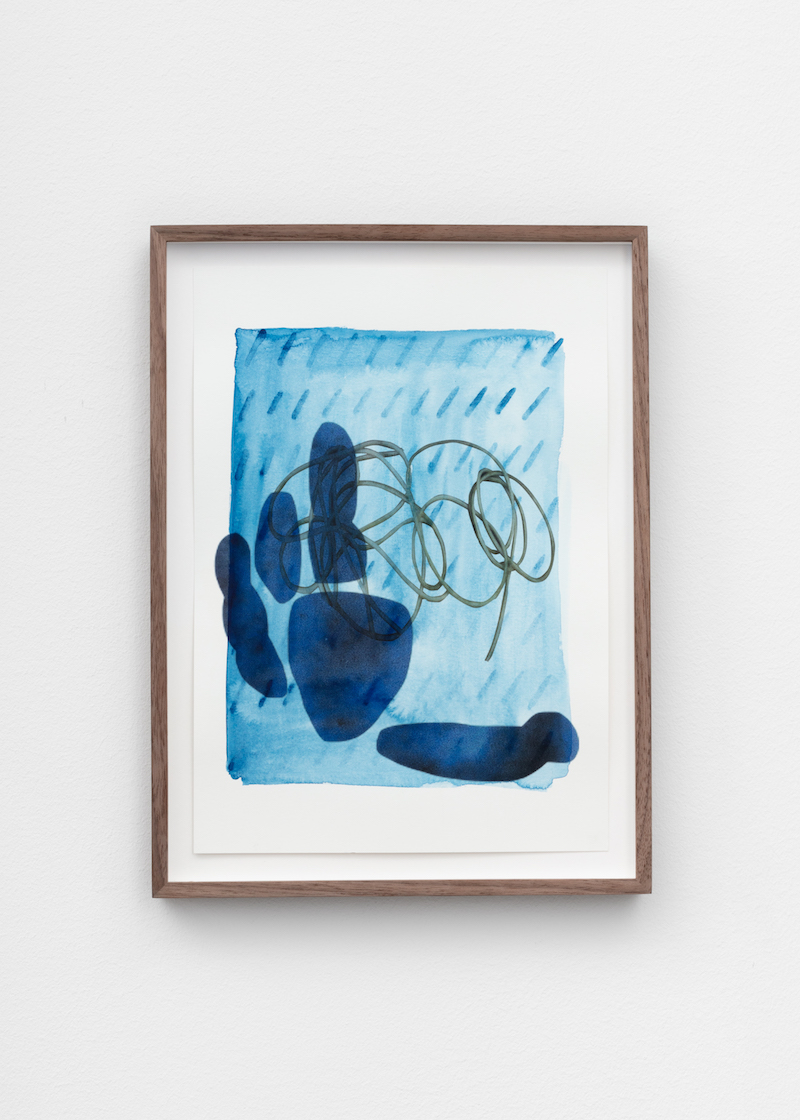 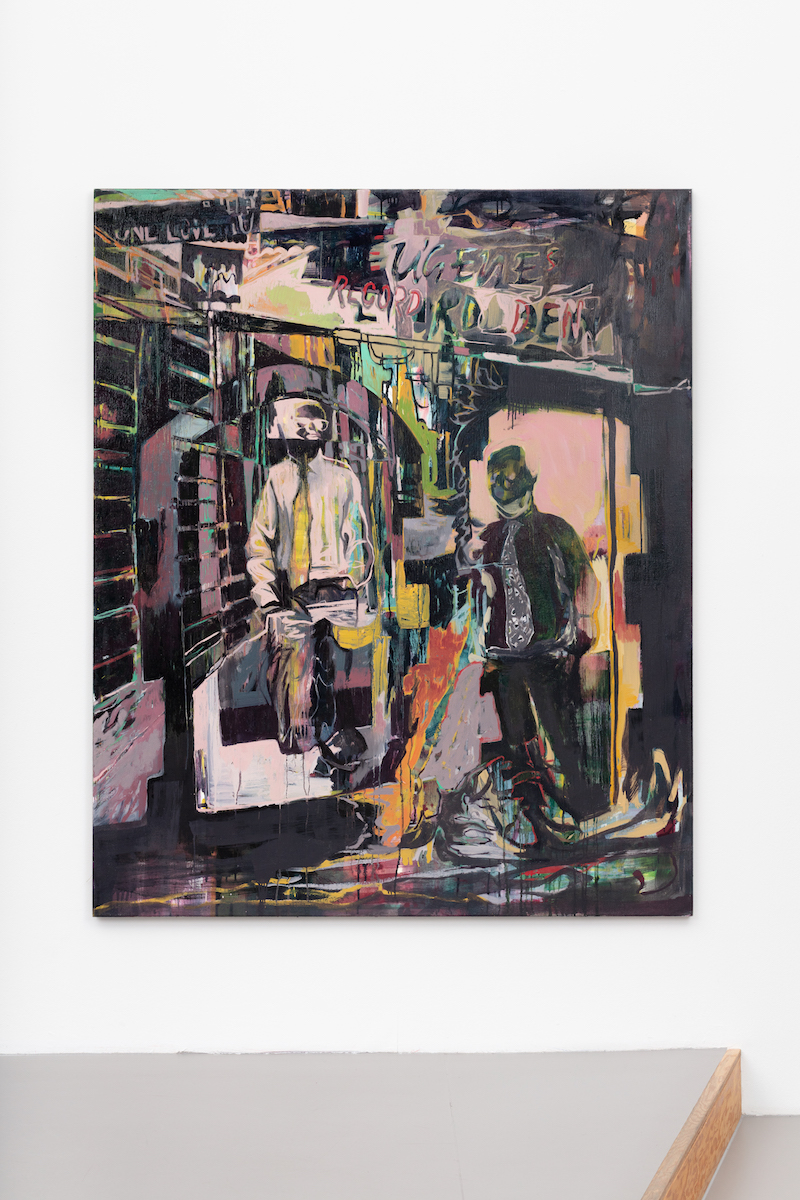 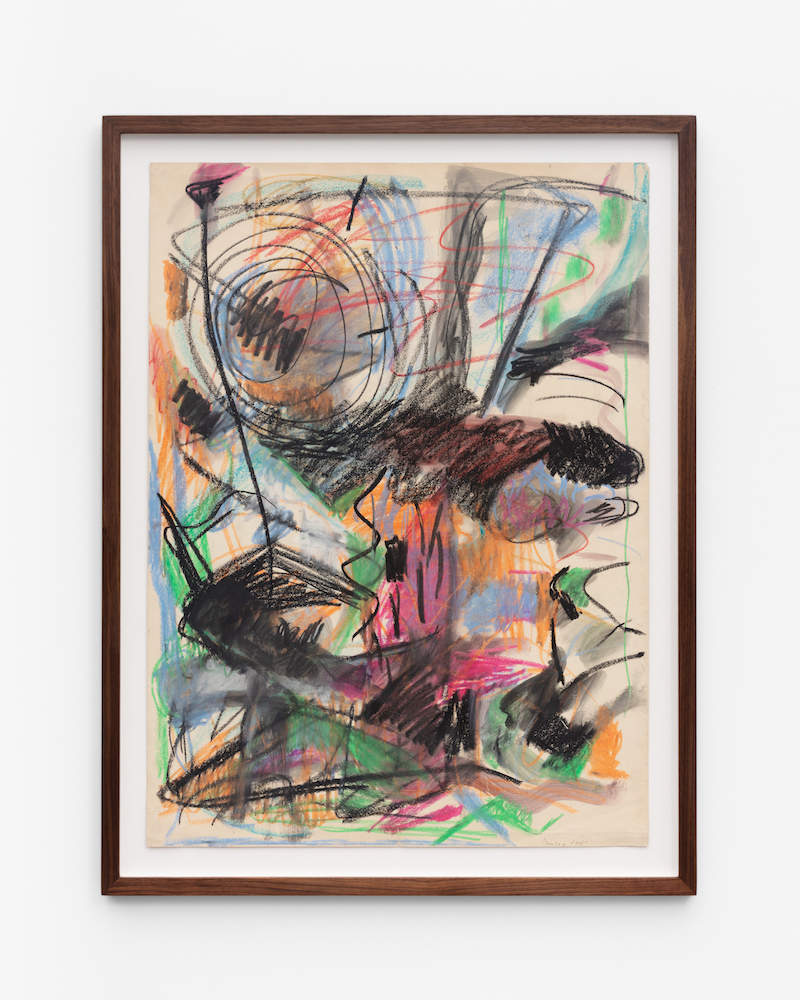 From Almora to Amrum is a trip that never happened: it is an invisible and impossible line between two paintings, Almora (1943) by Alice Rahon, that depicts the Himalayan city, and Amrum (1970), HP Zimmer’s aerial view of the island in the North Sea, as seen from a lighthouse.

Rahon traveled to India in 1937, where she took inspiration from depictions of the Devi. Though her work often centers around femininity, she dodged easy categorization—when asked which school of art she belonged to, she replied, “I think I am a cave painter.” In the opening lines of one of her poems: “I file the bars of my invisible prison / I sigh like horses sigh,” she expresses her frustration with confinement. As is the case with much of Rahon’s work, this poem questions the legitimacy of categorization, as well as the tension between entrapment and self-determination. Not unlike the bars of an invisible prison, Zimmer’s depiction of Amrum also evinces claustrophobia, imprisonment: the houses are too close together, and the “dangerous, oiled” Wadden Sea—with the edge of the water high on the horizon, as though it might spill over—is layered with ghostlike etchings, an experiment in liminality.

From several perspectives, From Almora to Amrum daydreams impossible journeys, journeys that remind us more of confinement than freedom: be it the journey to a threatening, dangerous sea or a longing for home, such as in Martin Disler’s depiction of a disappearing Odysseus as he thinks of Ithaca. Sophie Reinhold’s Untitled is made with marble powder, reminiscent of ancient Greek sculpture, albeit pulverized, another deferred homecoming.

What does it feel like to “sigh like horses sigh”? The second line from Rahon’s poem references the animal; it reverses anthropomorphism: A horse’s sigh moves us between human and nonhuman worlds as both organic and inorganic mediums form these images. This anthropomorphism occurs once more in Aura Rosenberg’s collages, where girl and bull embrace, on top of each other on different planes of vellum. The bull-creature calls to mind the minotaur’s labyrinth, prompting more questions of confinement and self-determination. In addition, Rosenberg’s images provide another thread: the importance of layering and texture, featuring throughout the show as wax, graphite and gold, among other reflective surfaces.