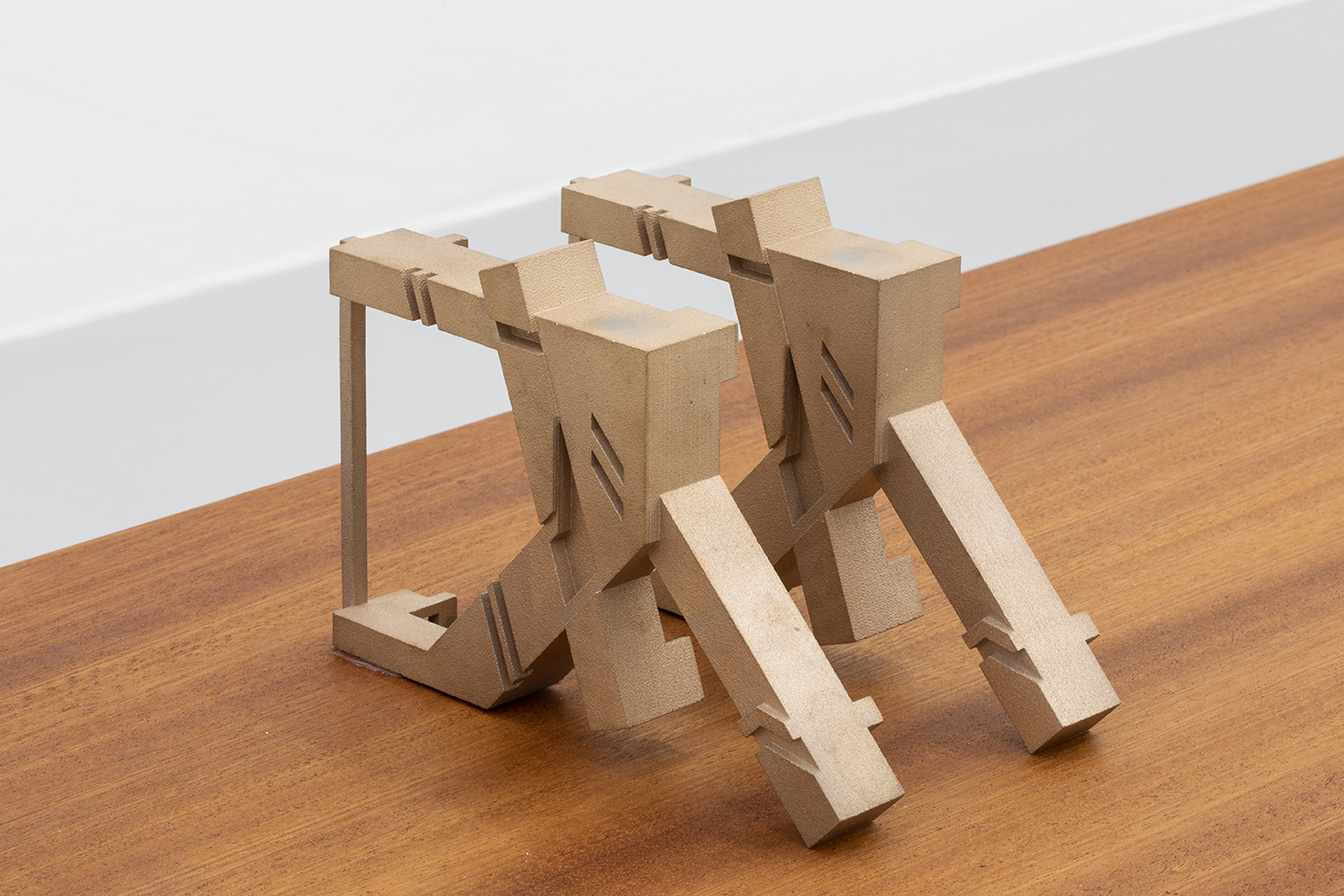 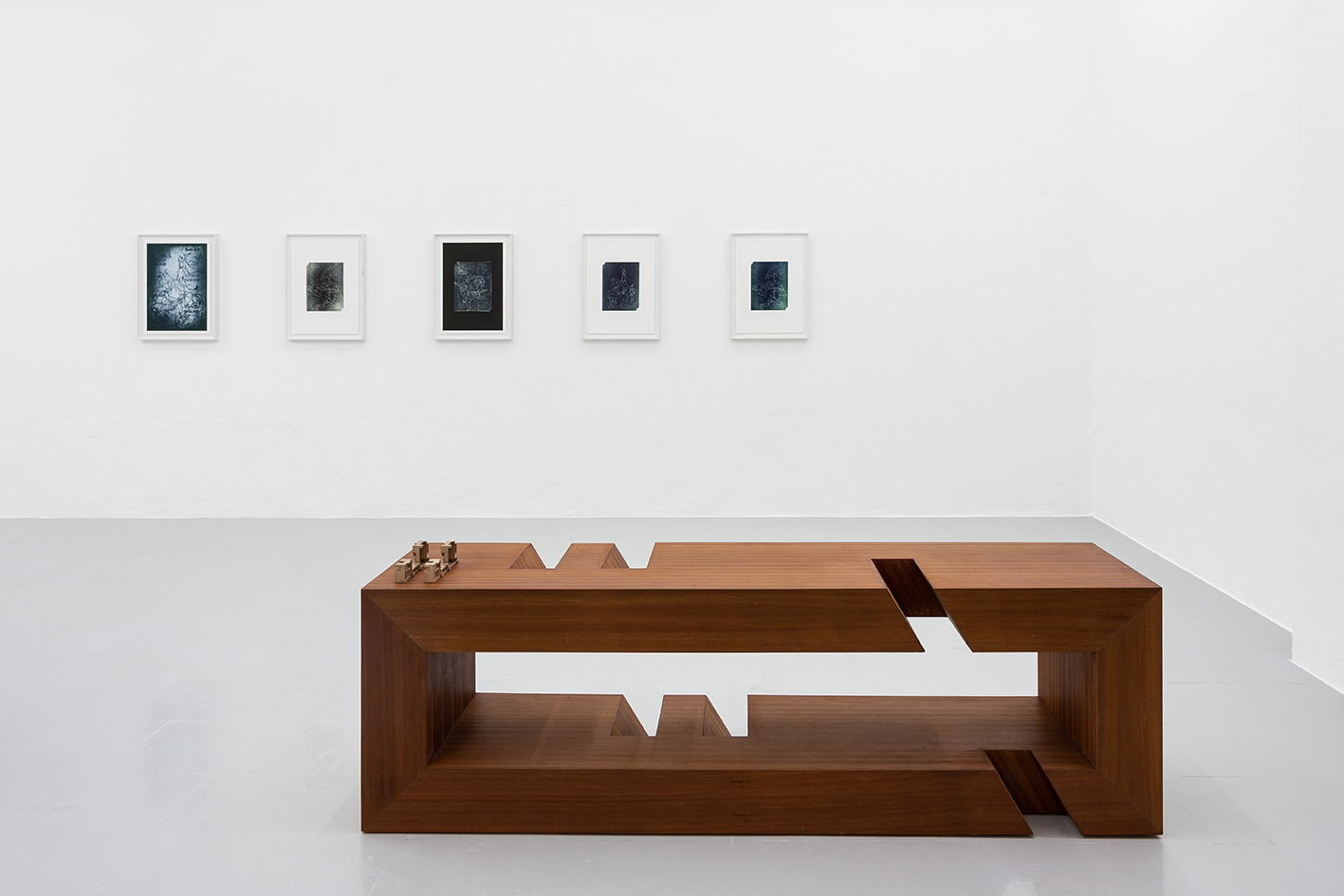 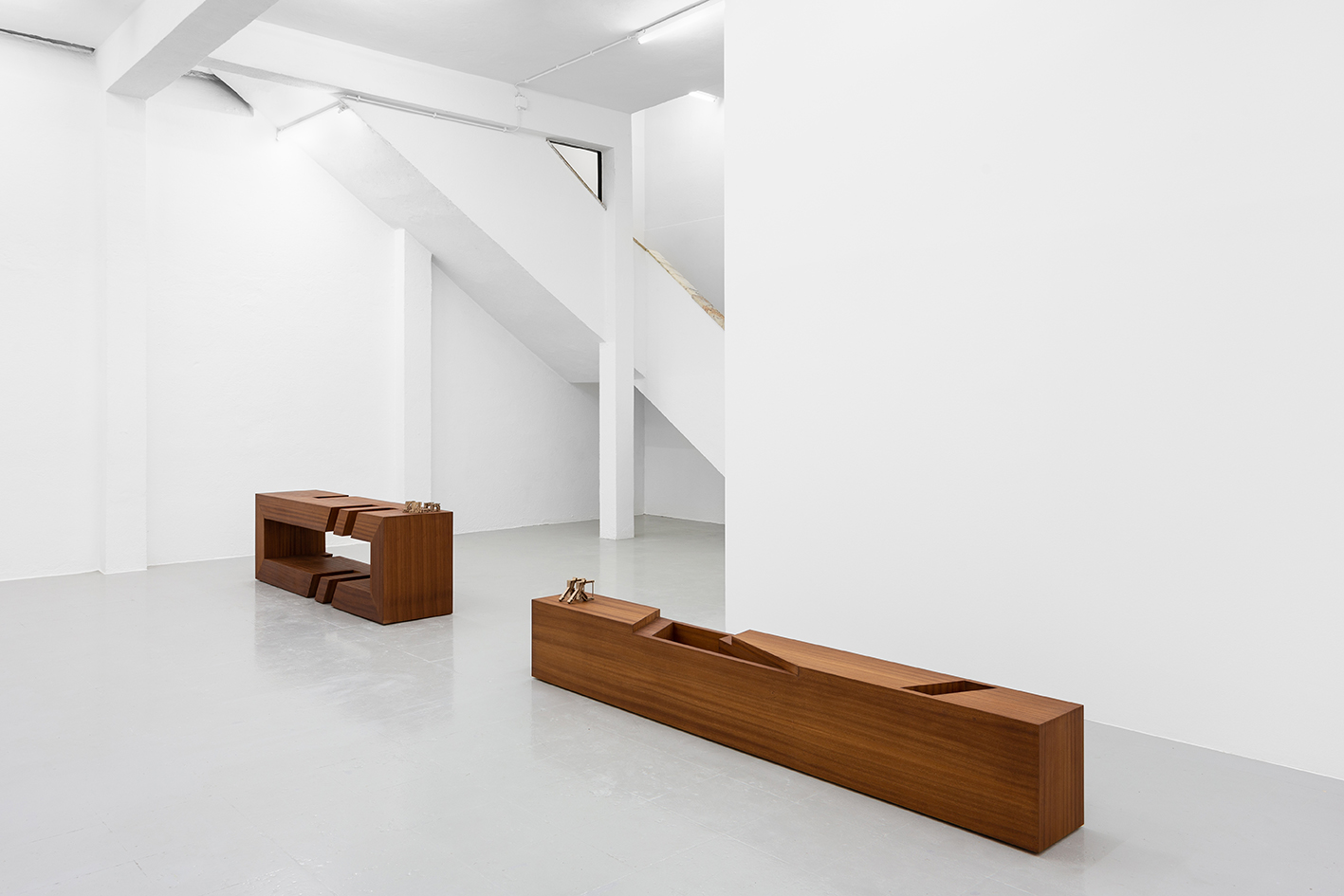 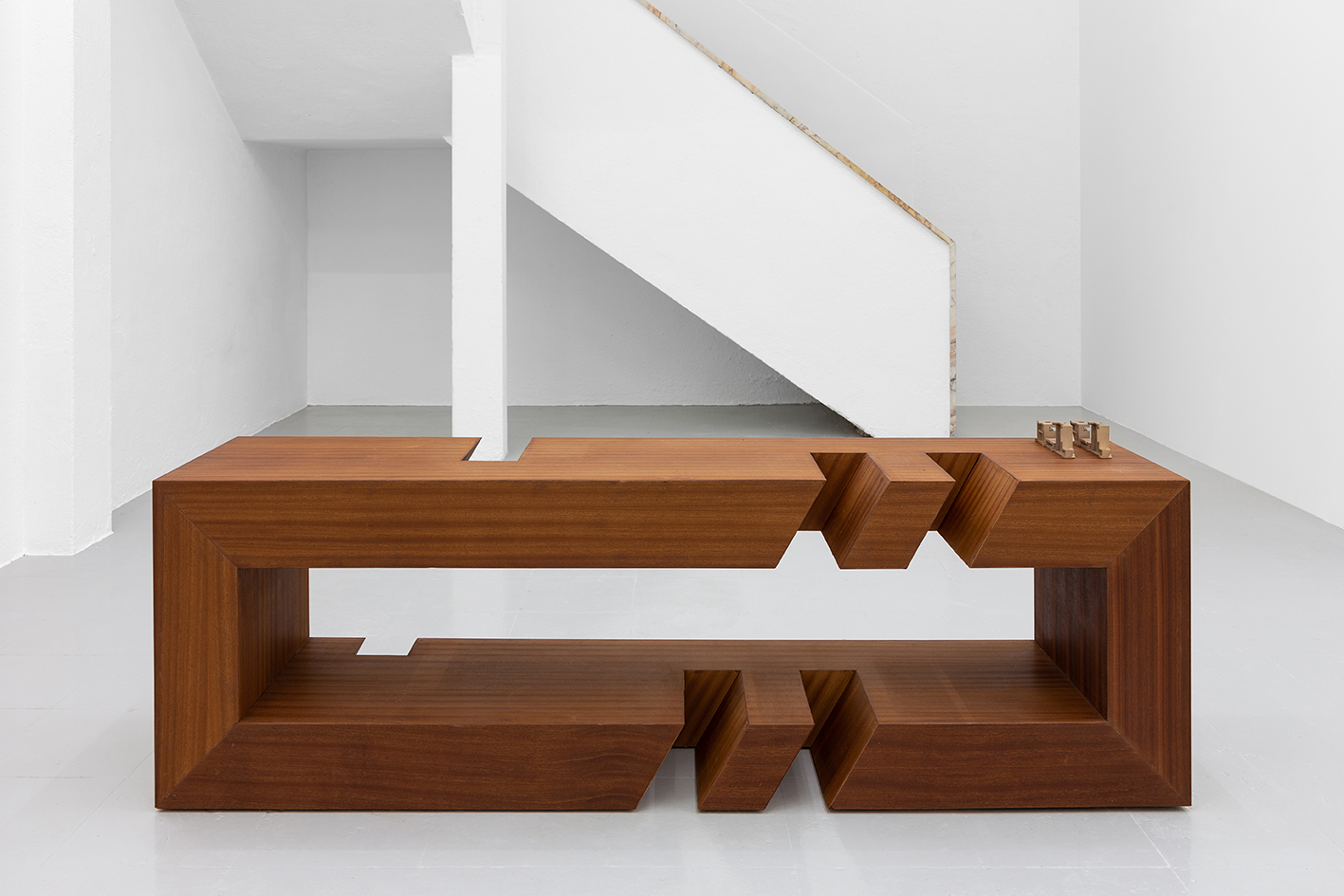 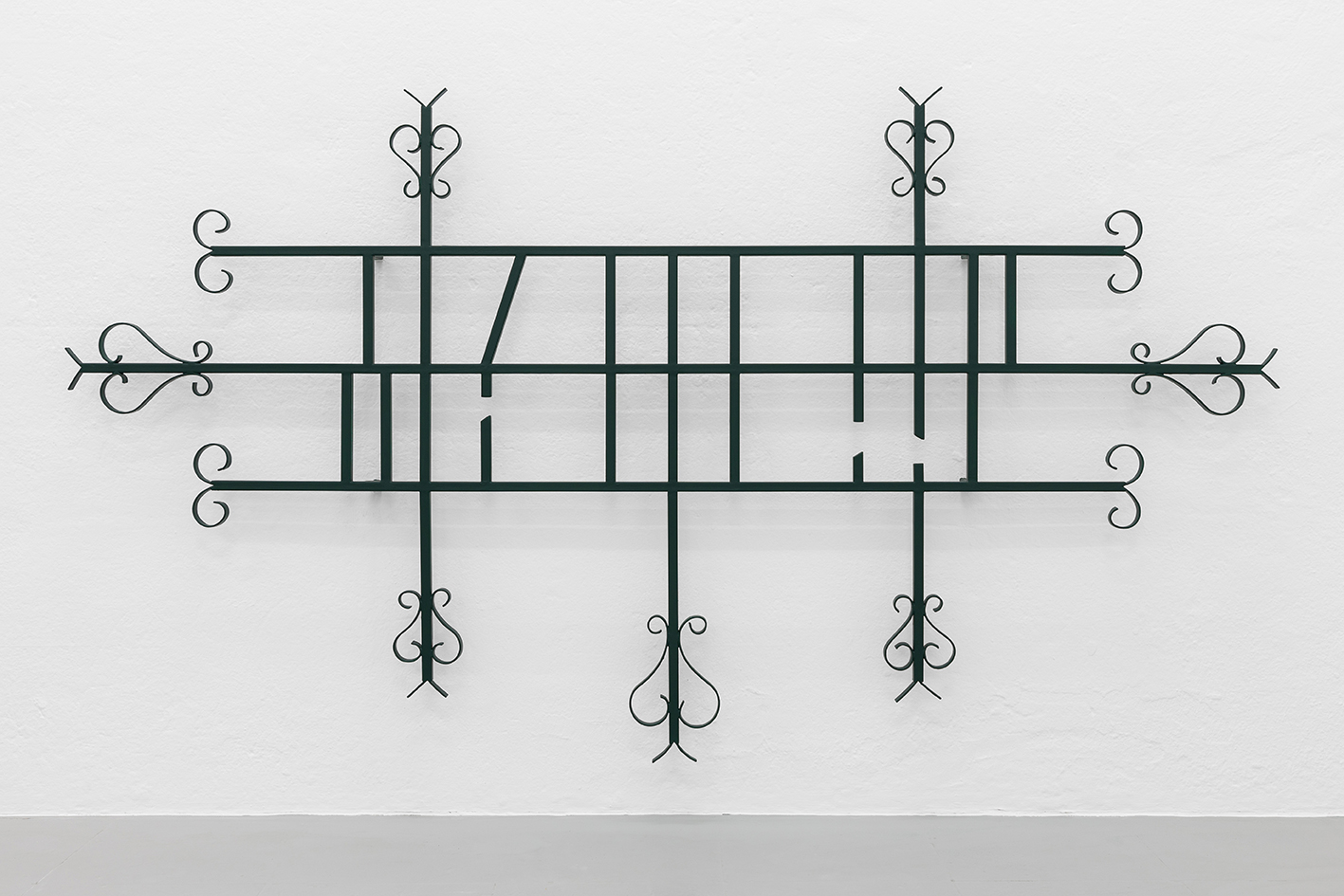 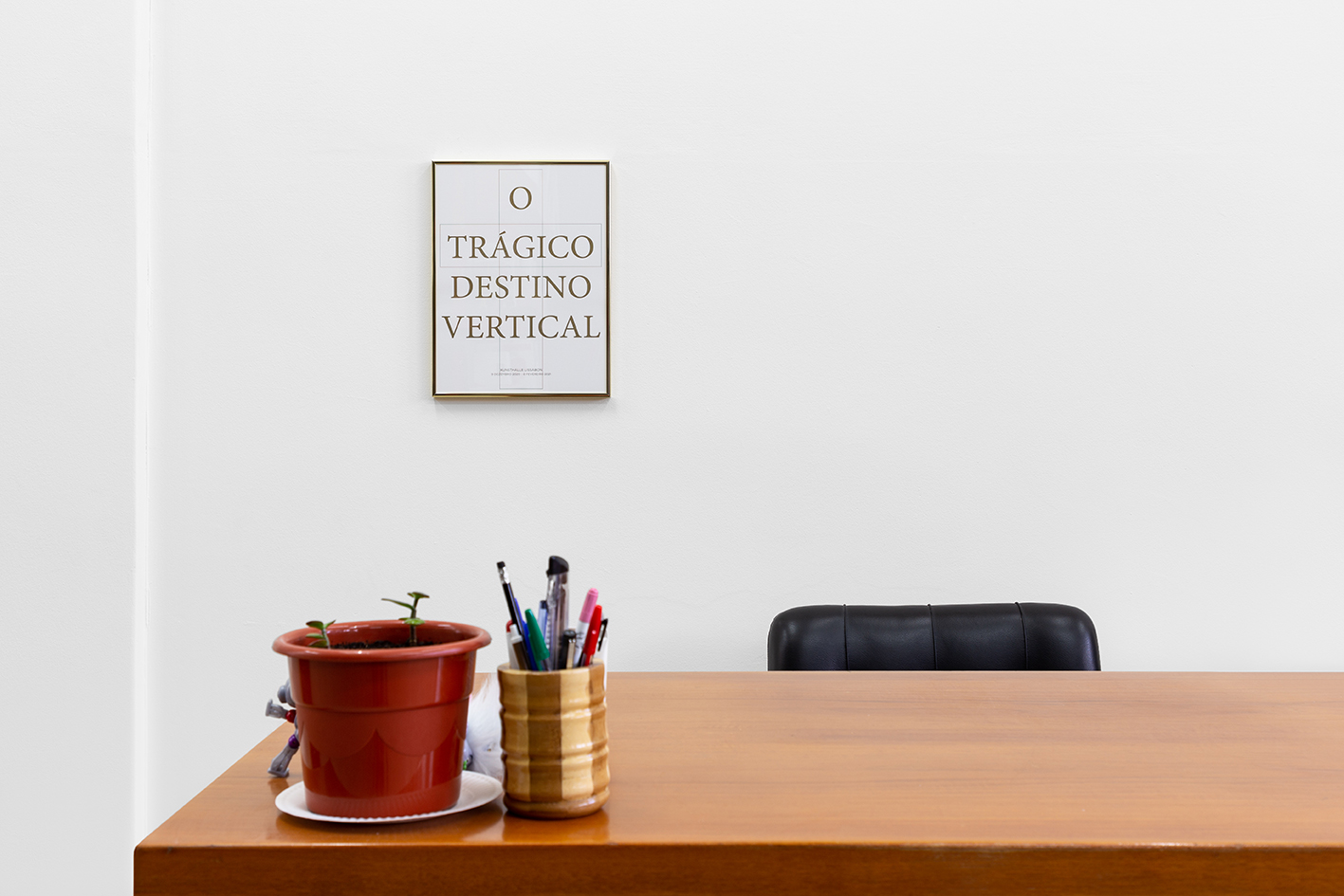 Photo Bruno Lopes
Kunsthalle Lissabon presents O Tragico Destino Vertical [The Tragic Vertical Destiny], a solo show by
Rita Sobral Campos. This exhibition will be the first time the artist is showing in Lisbon since 2008.
A press release in bullet points, because, why not?
* The artist loves gay porn.
* She's fascinated by depictions of the devil and hell, especially from the Middle Ages. They
were the means by which artists and writers could approach the forbidden. Describe perversions.
Imagine alternative systems of power. Use the imaginary as a cover up for truth.
* Enter Luca Signorelli's "Last Judgment” (1499-1502), in the chapel of S. Brizio in Orvieto
cathedral. The fresco is an ode to homoeroticism, painted in the most sacred of spaces, using the
fantastical to hide what cannot be said aloud.
* The artist wondered what it would be like to be him, what he must have thought when he was
painting on those walls, what secrets he must have hidden.
* And so, drawings came to be. No deep, dark reason, just because she felt like it.
* Something strange happened in the meantime, she fell in love. That's all that you need to know.
* The rest of the show stemmed from those carbon paper drawings that have since become
etchings. New mahogany spaces design the world her character lived in. Steel shapes build an alphabet
that has yet to be interpreted. A grid protects a miracle engraved ina stone wall in a Lisbon cathedral.
* The exhibition comprises four sculptures, five etchings, and a poster.
Sobral Campos devises ways to deliver texts and literary accounts in formats alternative to that of the
traditional novel. As such, her projects tend to evolve and materialize according to the demands of her
texts, which could be film, works on paper, sculpture, printed matter, and the occasional performance
piece.
She seeks to reveal, (playfully) mock, and disrupt that which is taken as self-evident. By deploying the
tradition of absurdist writing and embracing anachronistic forms, her characters are able to subvert
conventional wisdom. They interrogate social norms, group ethics, and unexamined prejudices, and in
doing so they open up potential deviant plots, illogical reversals, and farcical misadventures. These
stories challenge hierarchies, complicate gender, confuse borders, and confound the laws of nature.
Tags Daily Lazy Exhibition., Kunsthalle Lissabon, Lisbon, rita sobral campos
Newer Post Older Post Home