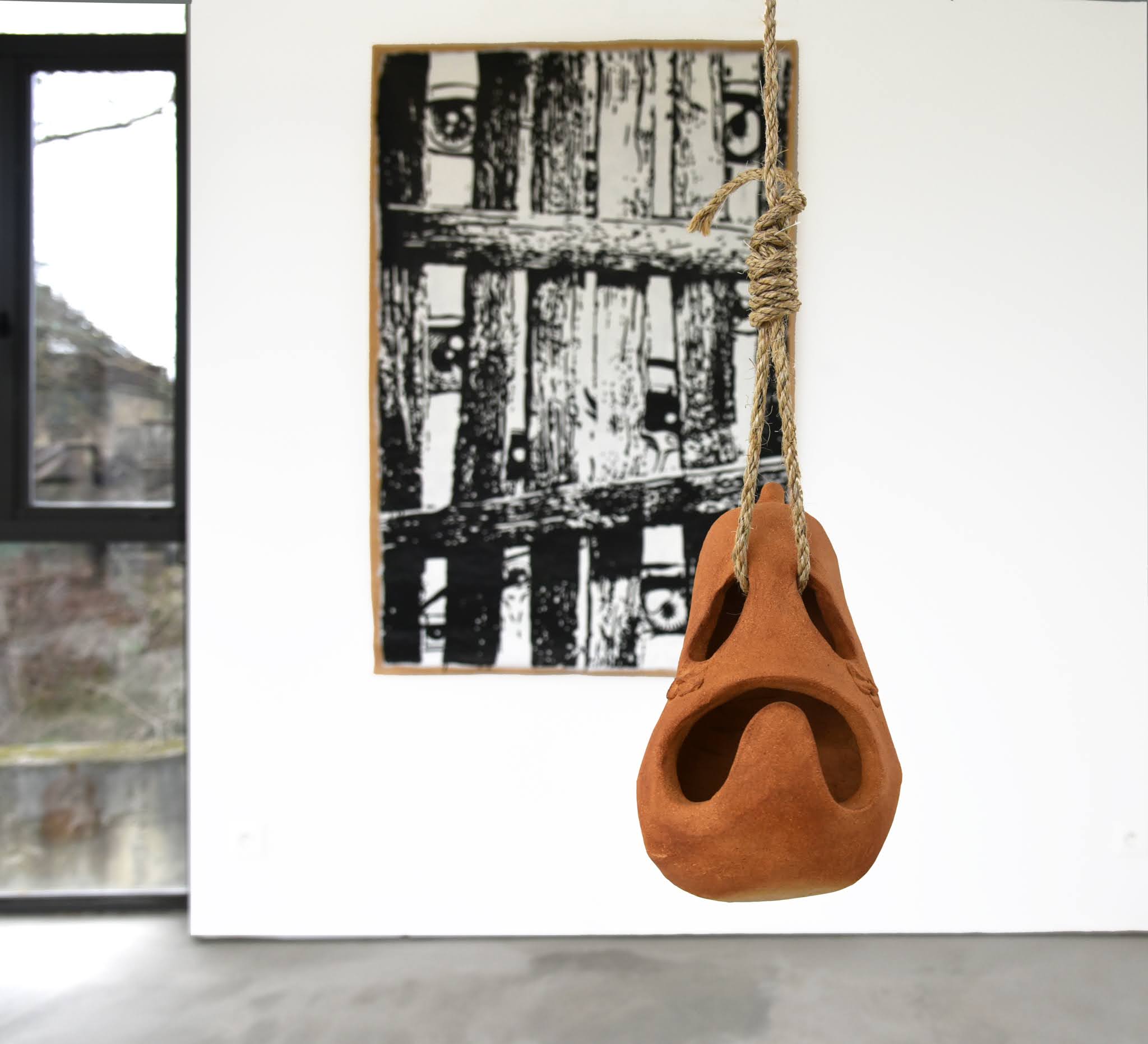 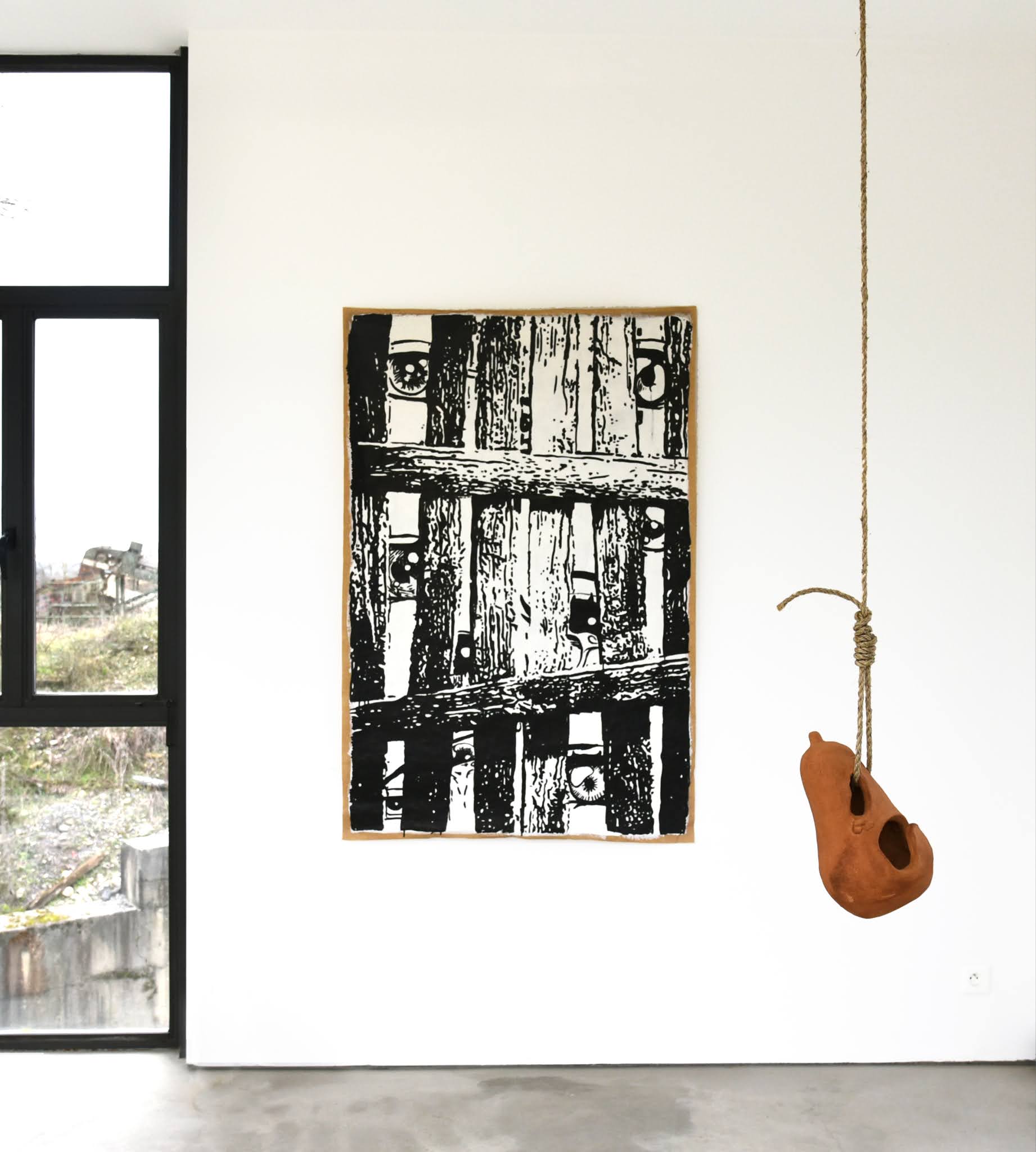 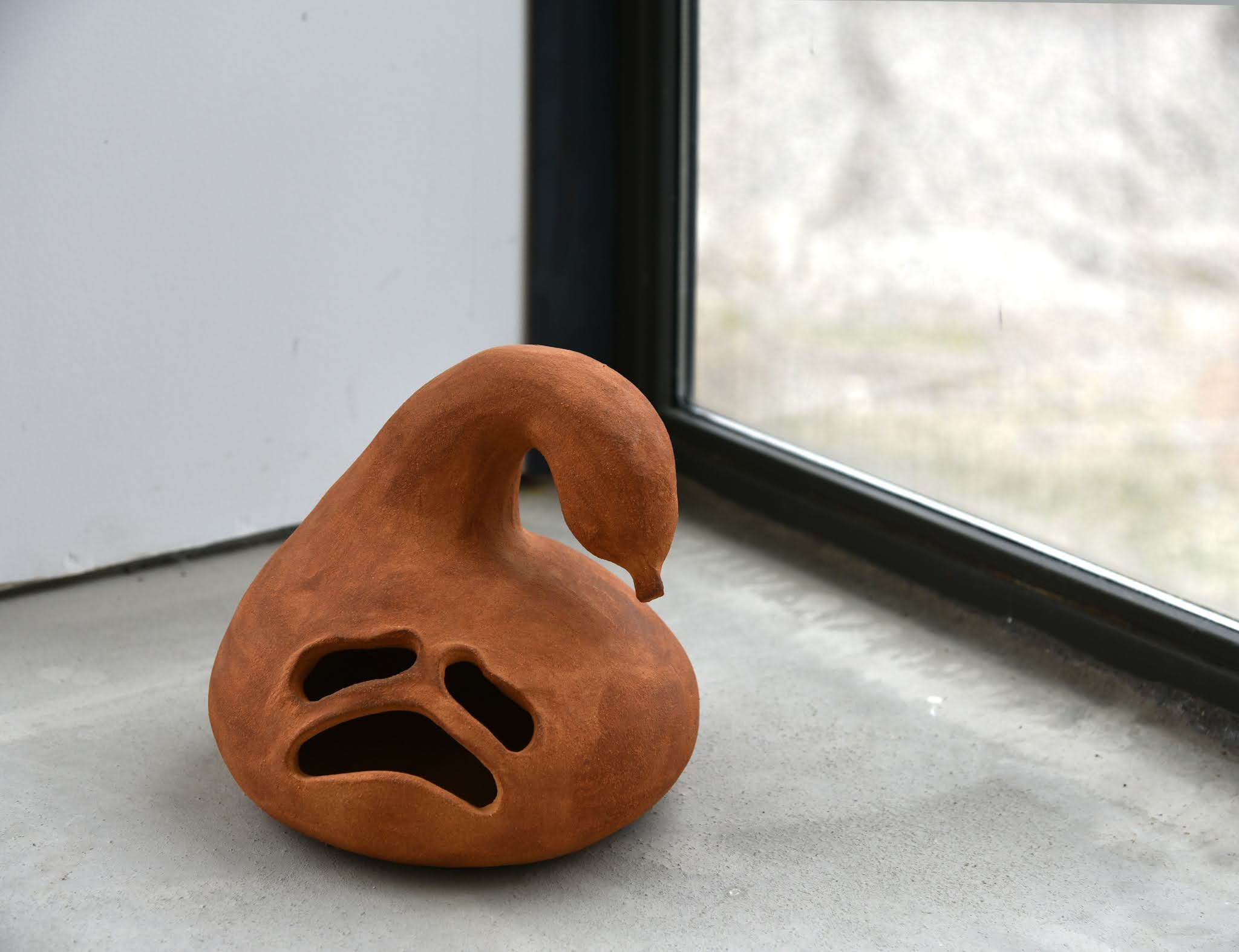 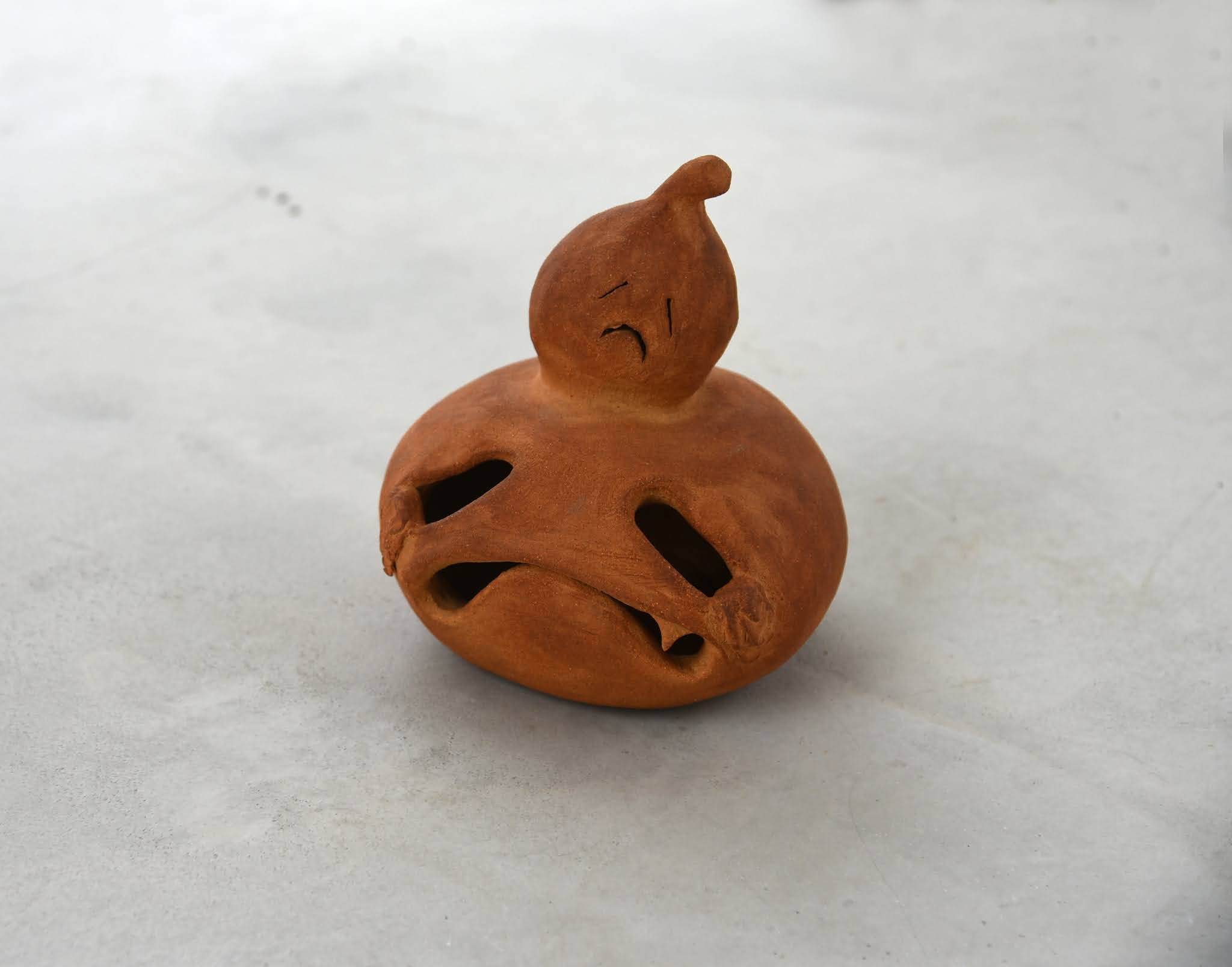 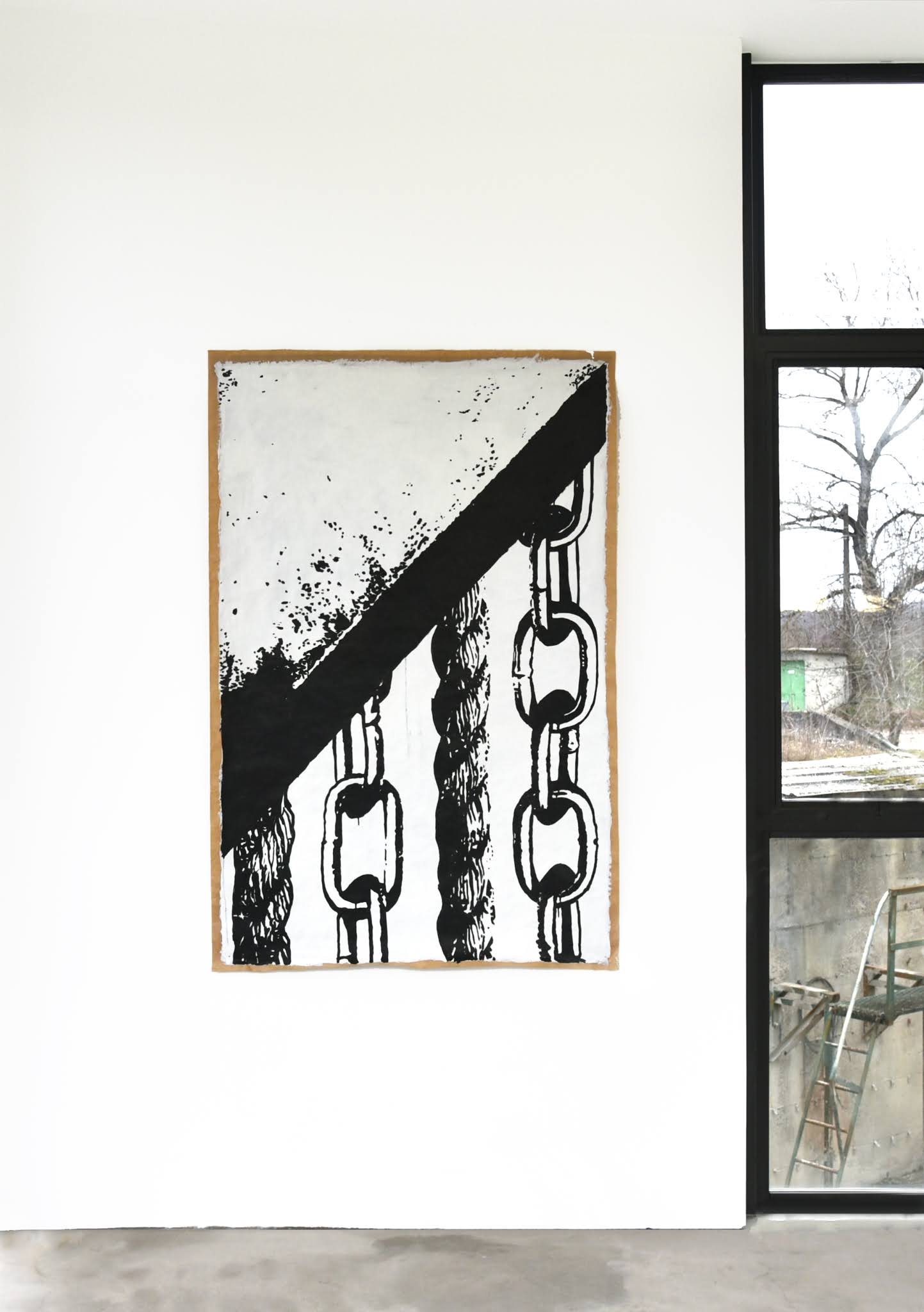 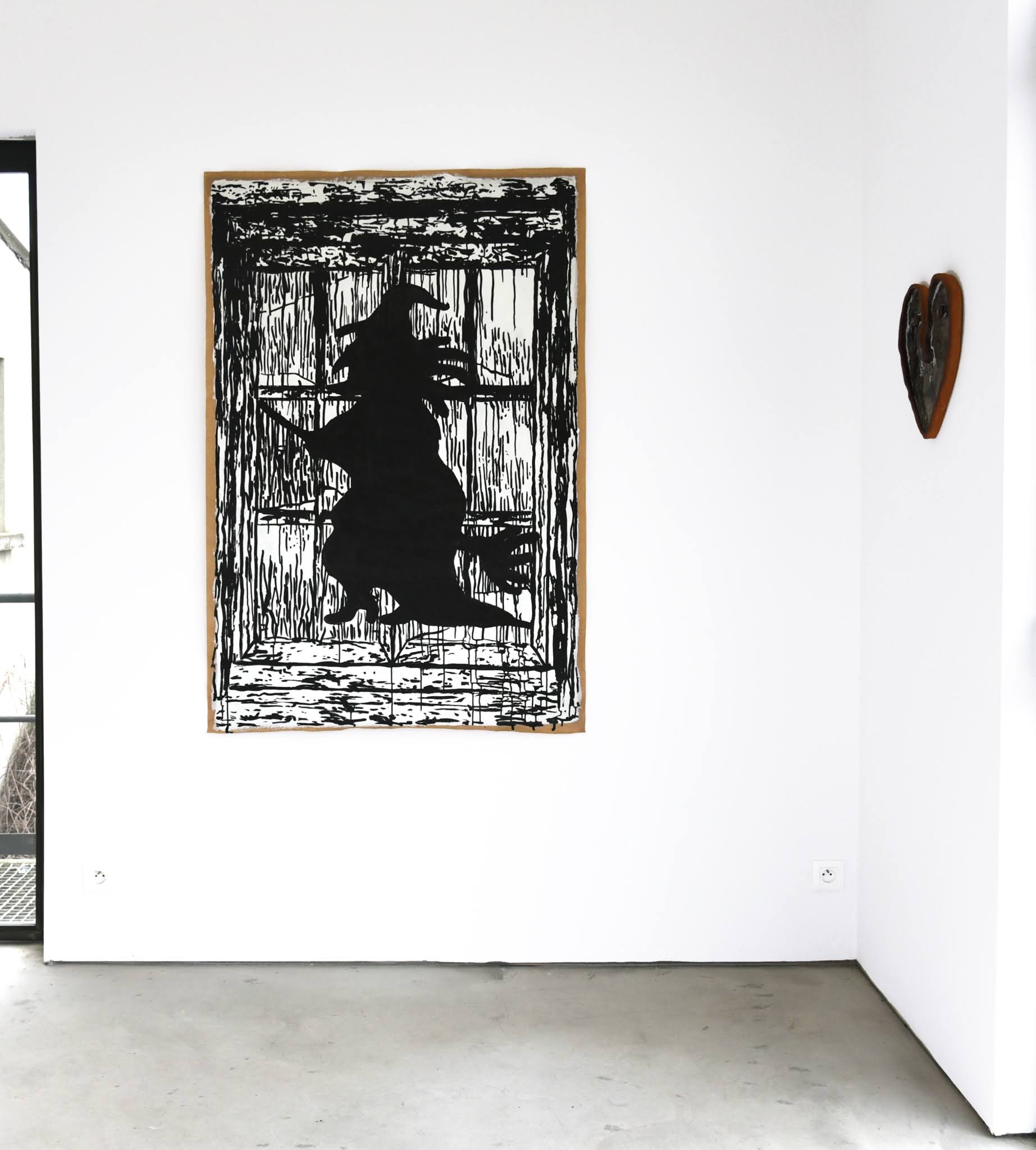 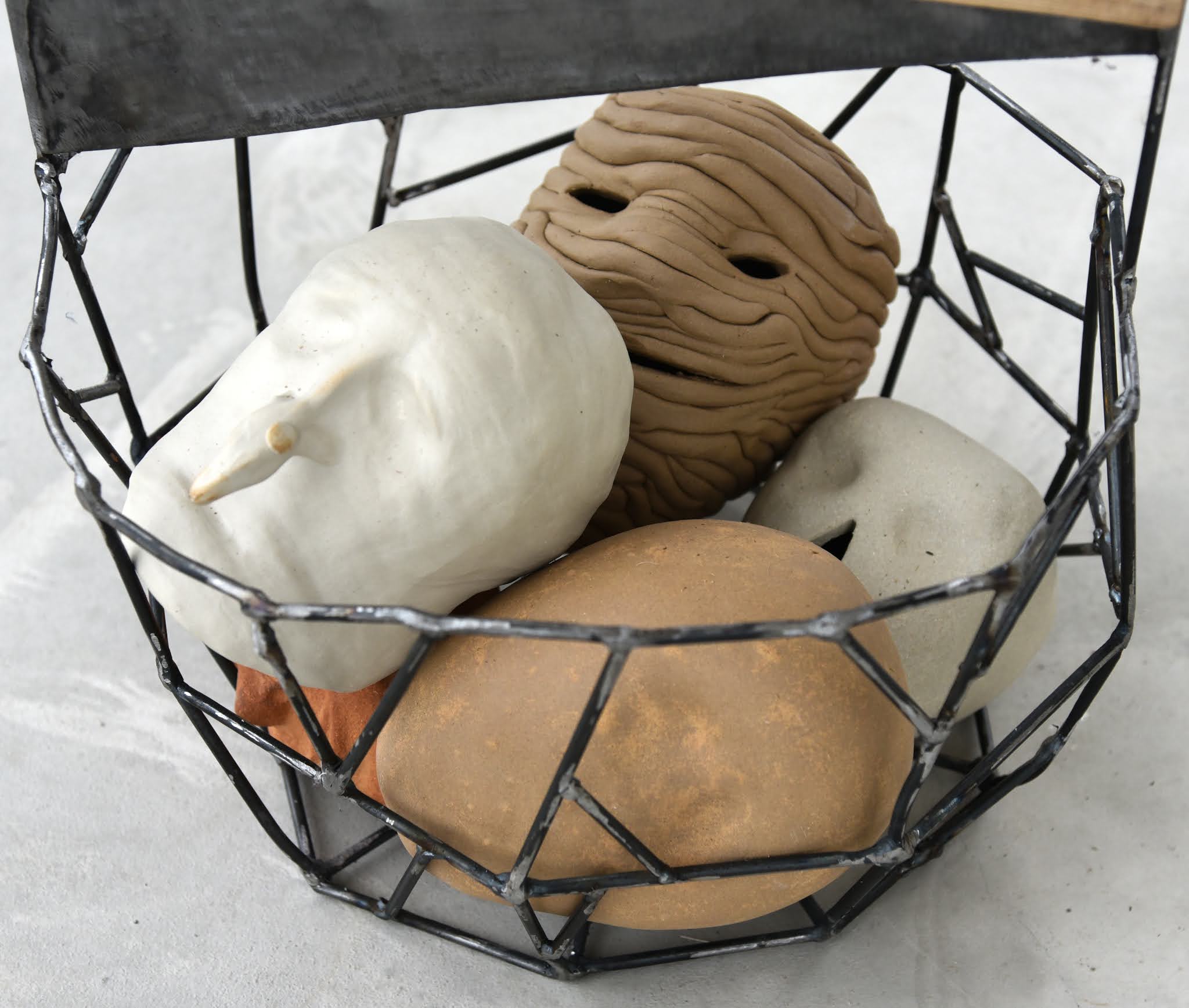 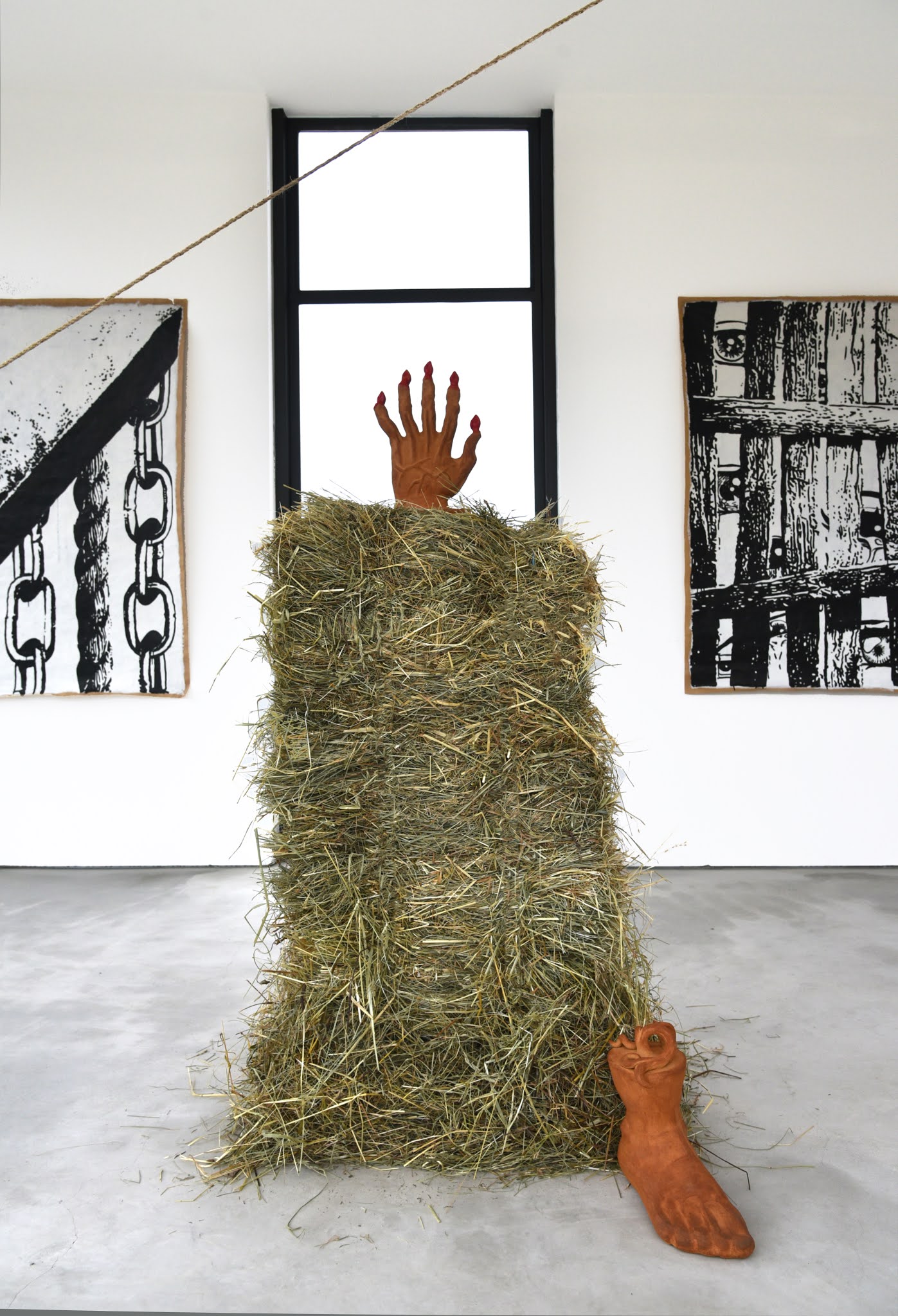 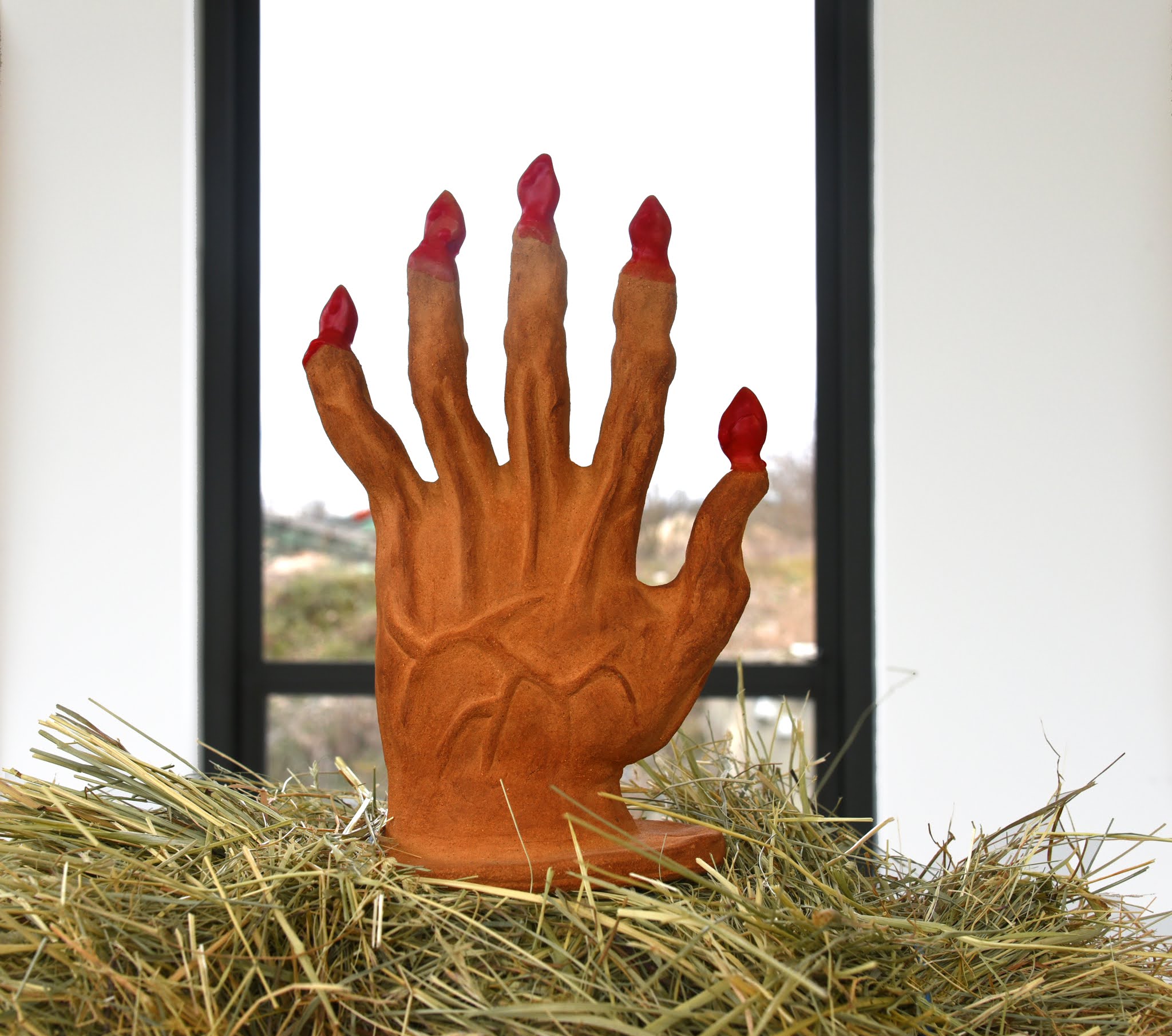 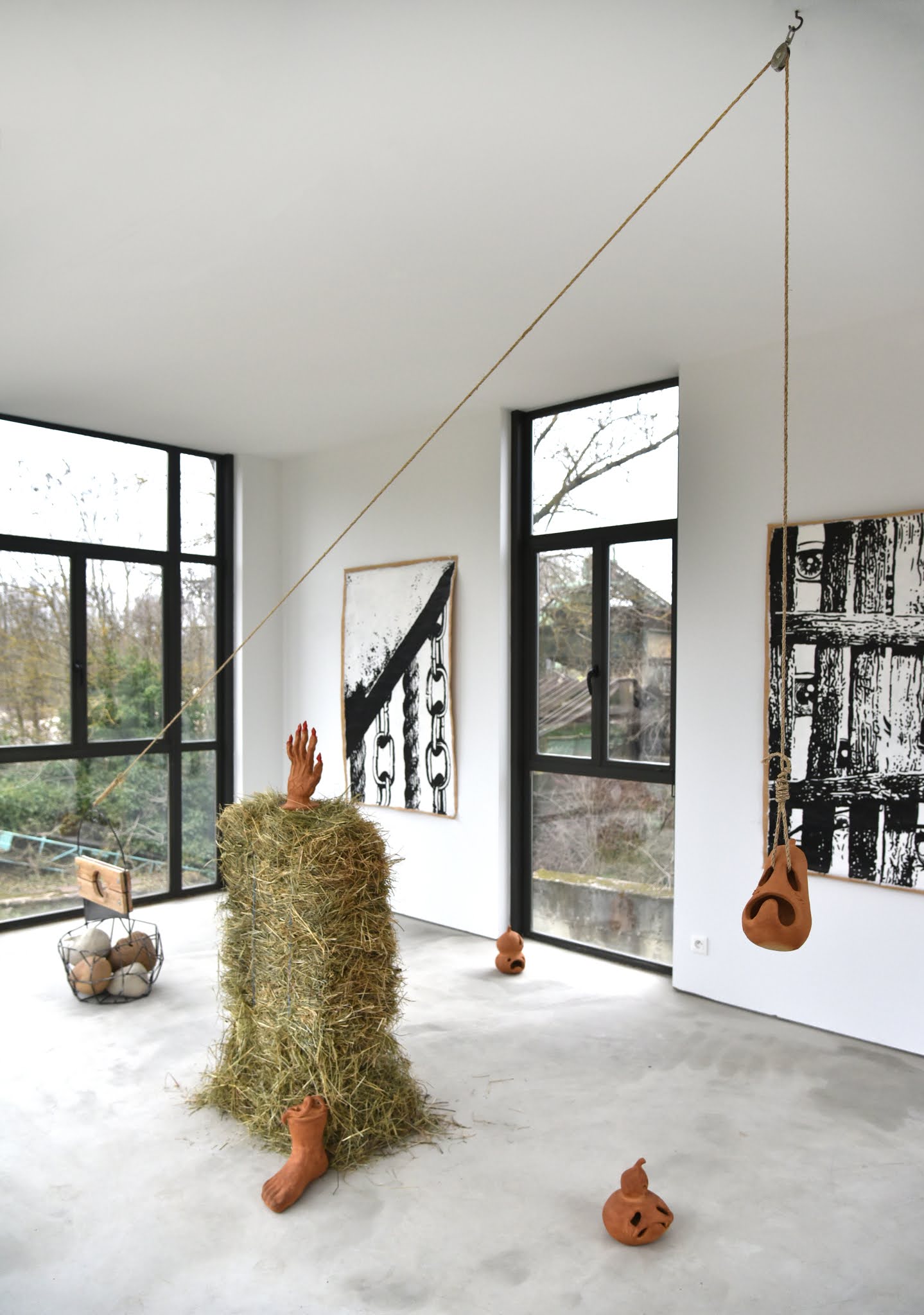 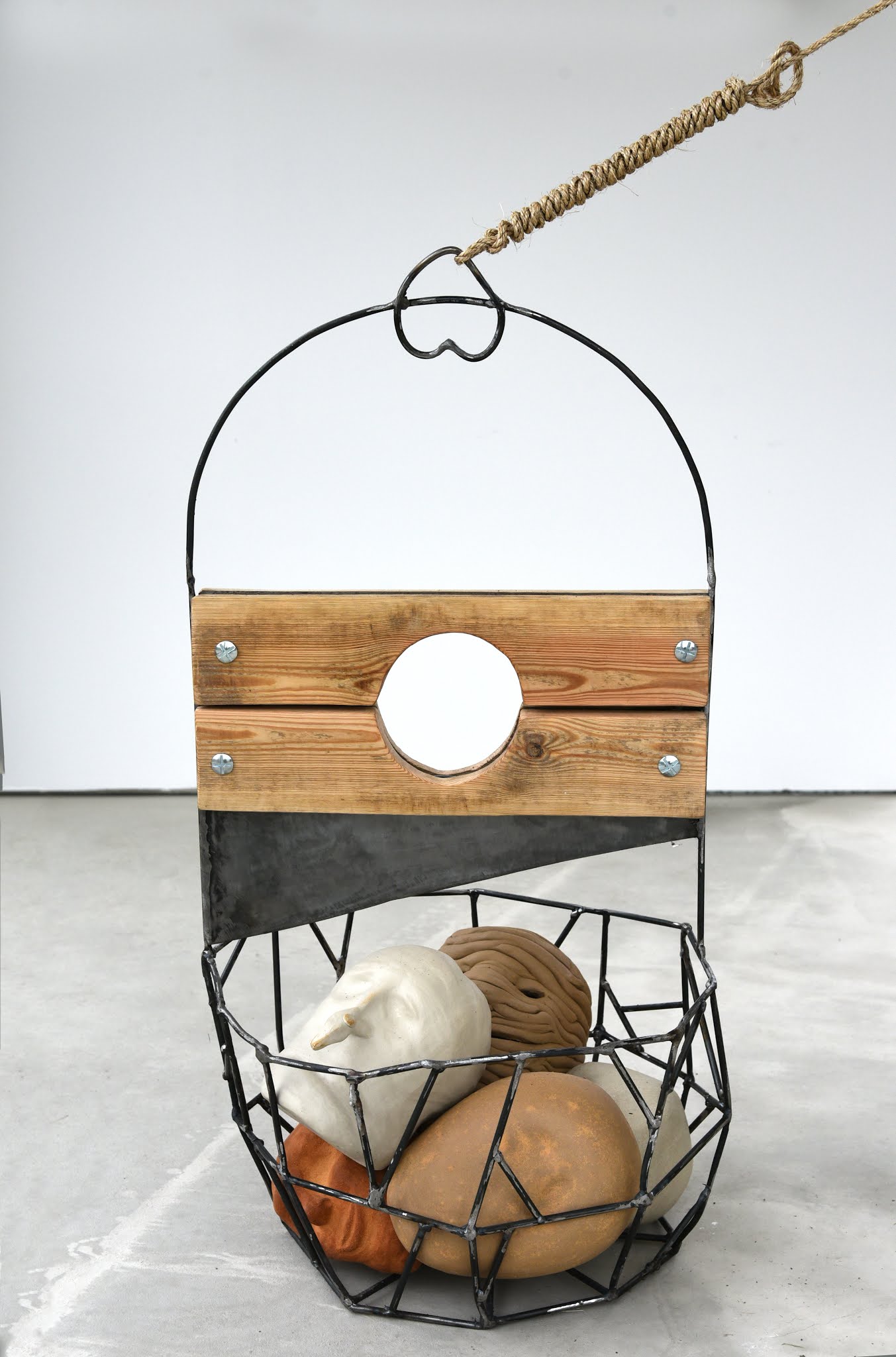 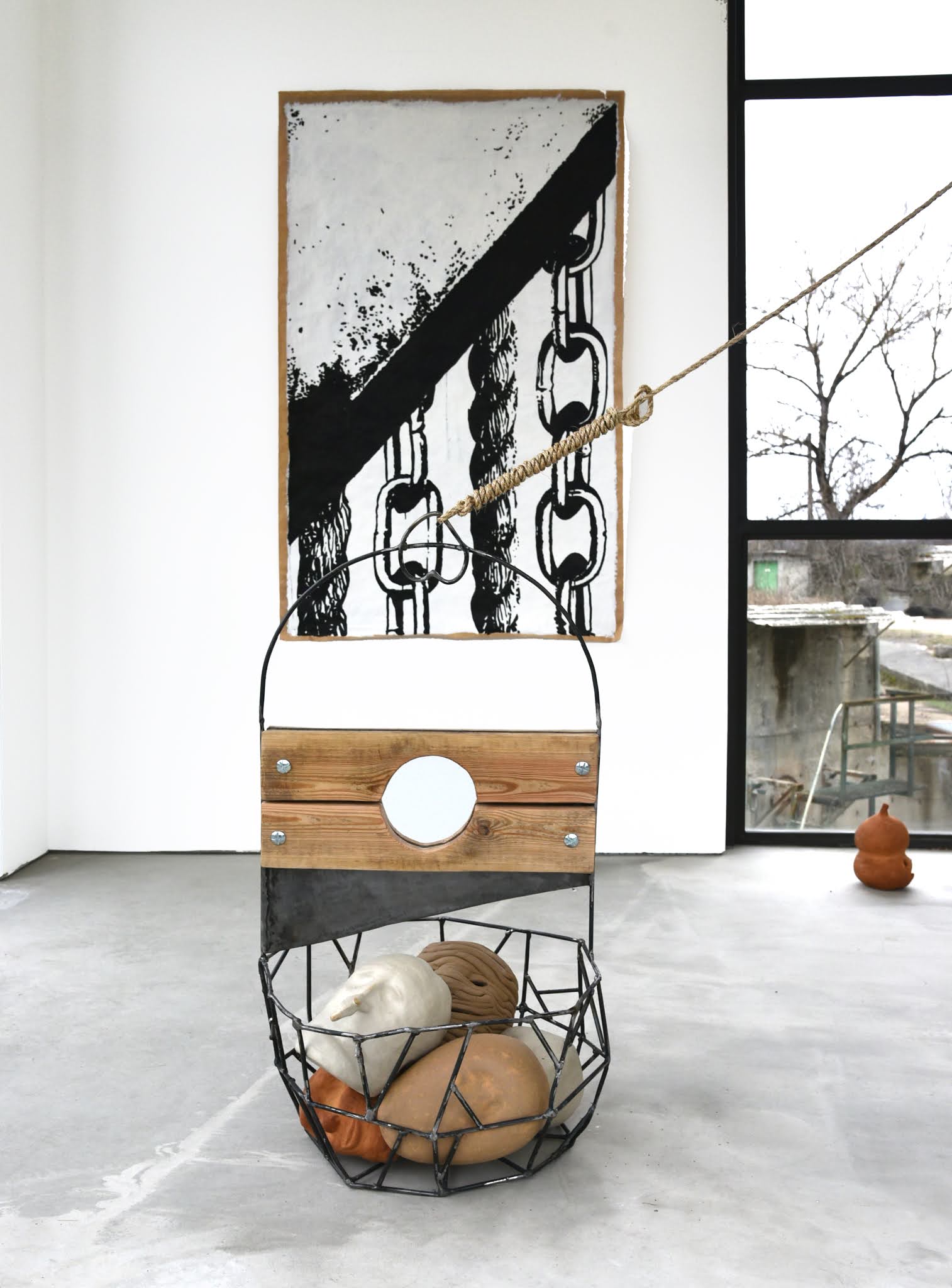 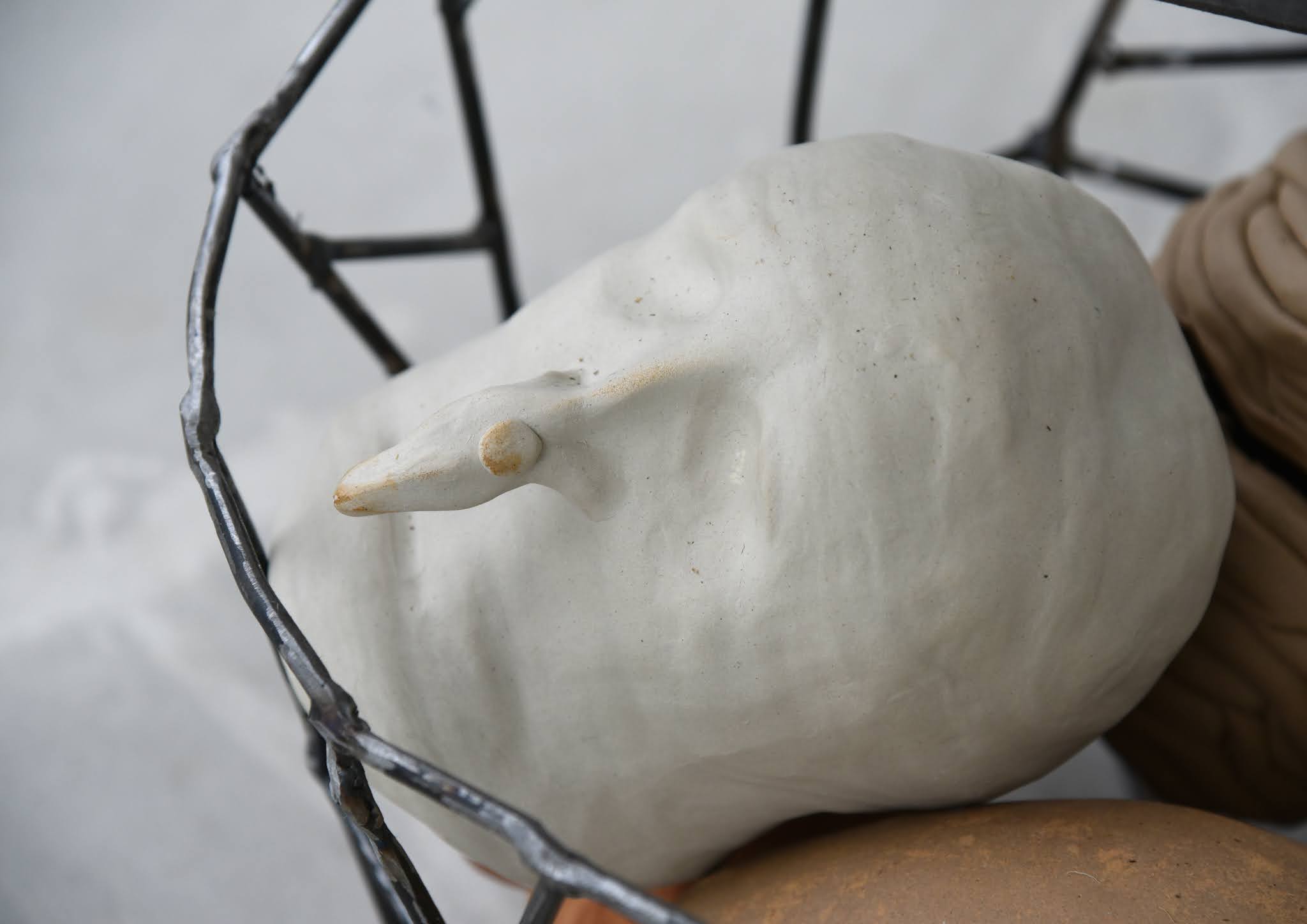 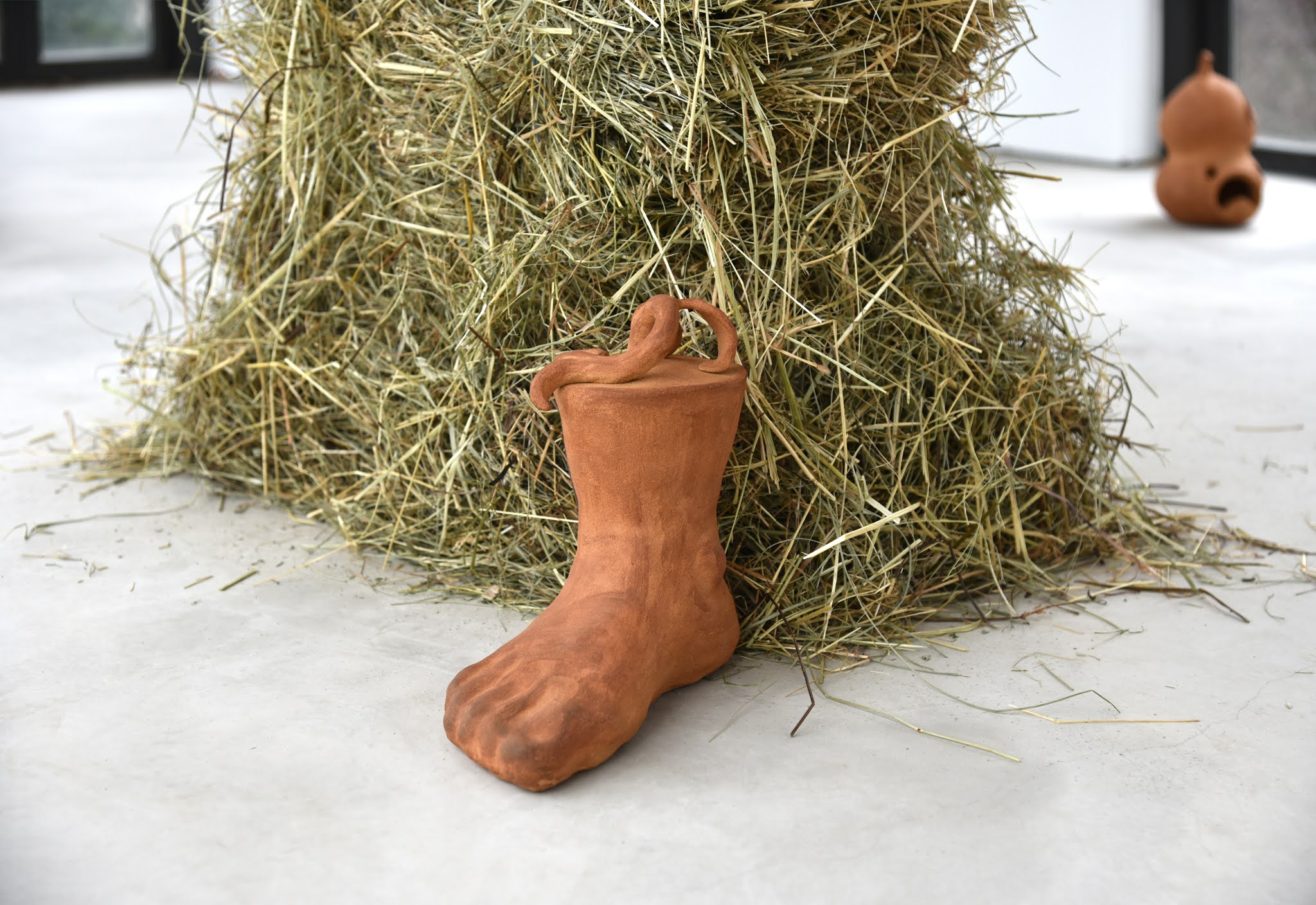 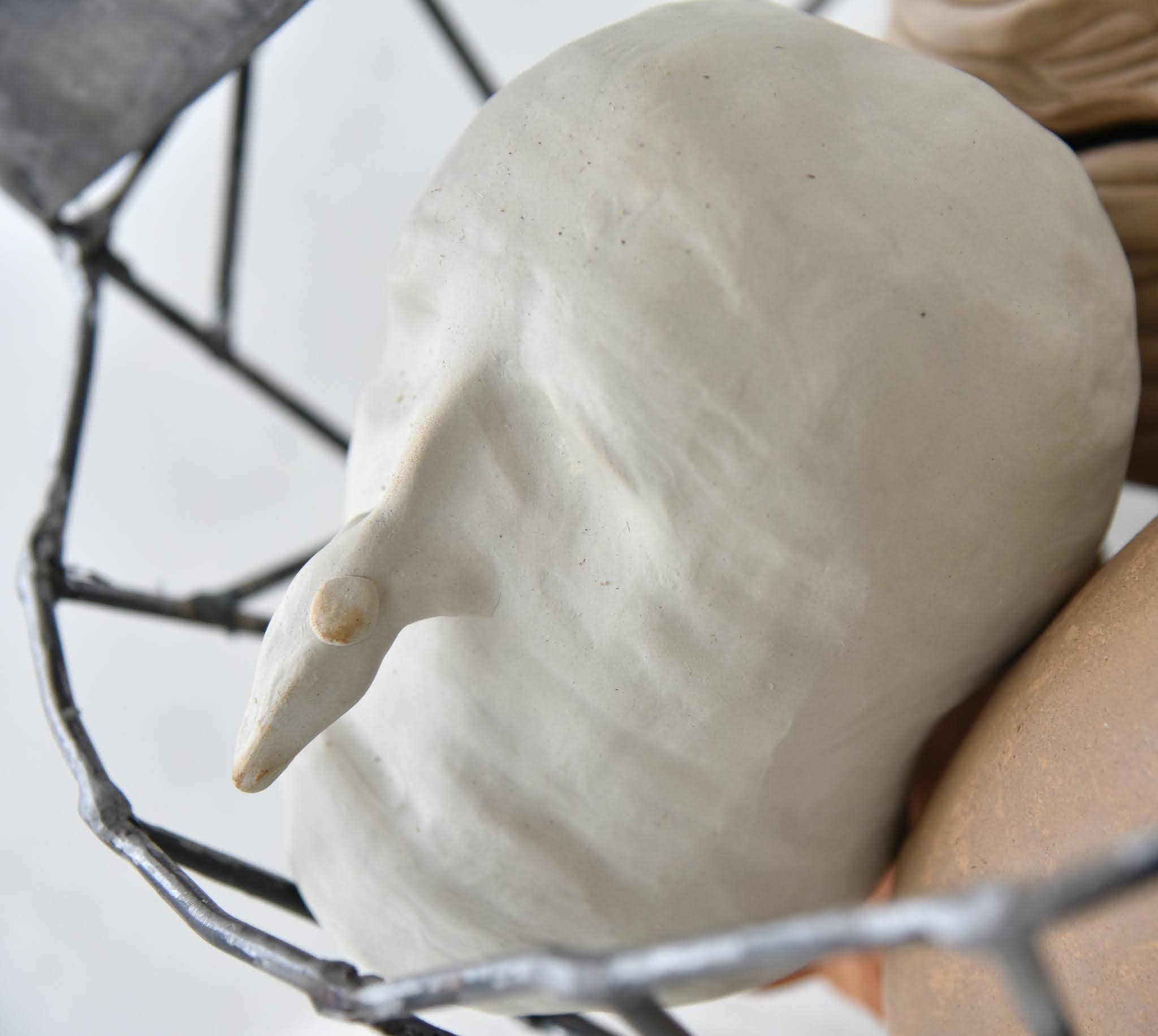 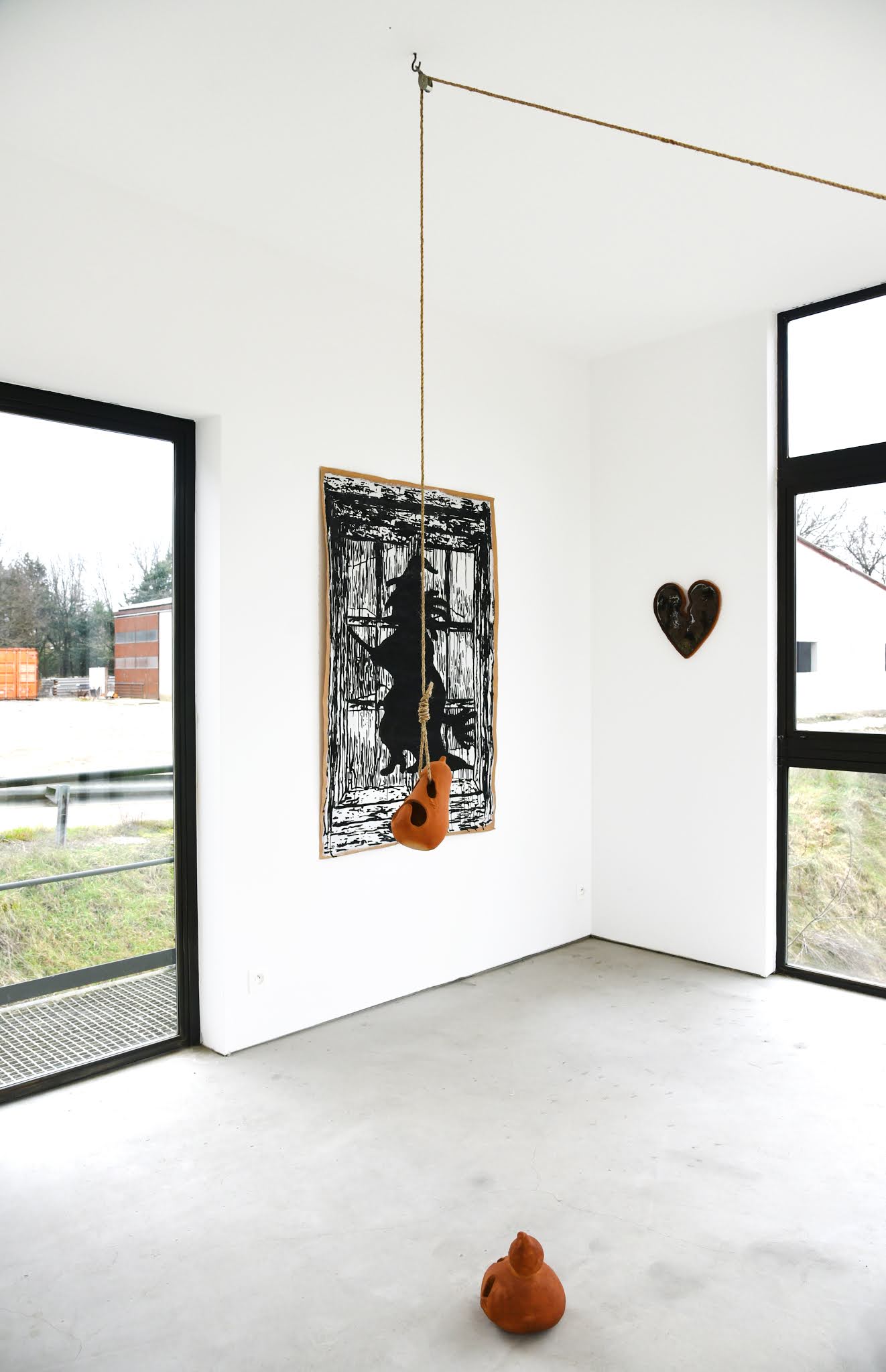 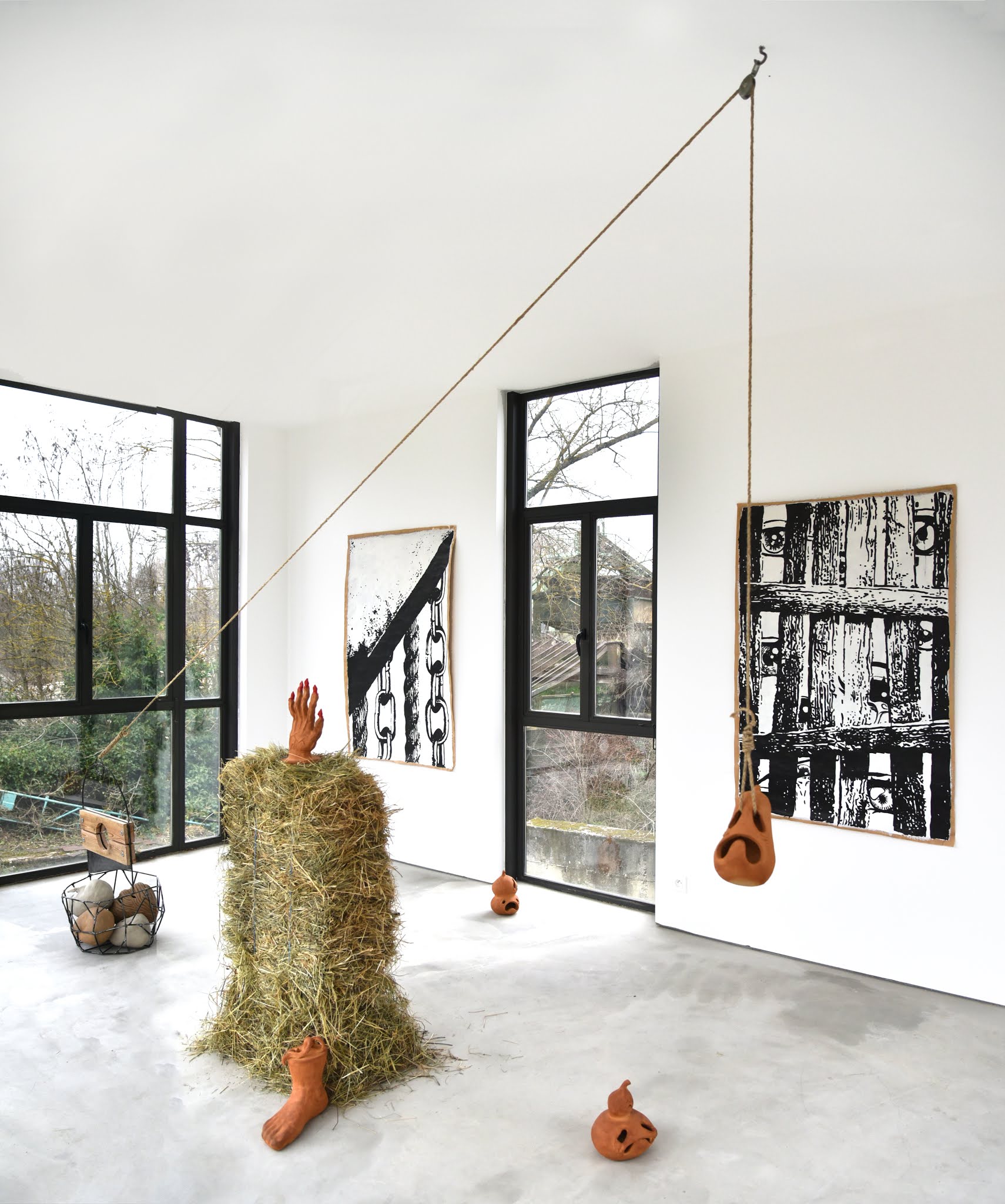 Cold harvest on frozen earth, where loveless fruits are given birth, when from others they’re given no care. Squash and pumpkin get bitter, lying on the hard ground, without rot. Unwilling to give but very eager to got. Their hearts, dry but viscous, lost the healthy habit, day after day, of not crying their feelings away.
Cold harvest of sadness bearing many looks and faces. Shouting and wicked, faces to find guilty, faces to behead. Guilty of too many cooks spoiling the broth, a lonely soup nobody wants. Of all the hindrance at hand, will it be the rope, the blade or the chain, that brings out the prettiest of my pain? Sometimes riot of the heart, sometimes civil expiation, its an atrocious Robespierre emotion, deserved to be banned from all civilization
Cold Harvest, an awful horror movie, never released in 2020. No good versus evil, nothing at all. Everybody’s being watched, as they too are stalkers. On the frozen stage, left empty by the actors. Once a pretty cabin, now riddled with holes. Four walls full of spies depleted of their souls. From the deserted show that no one wants to watch, spills a liquid, black and slimy, that no one would want to touch.
Antoine Medes lives in St Ouen and works in Montreuil. He has for his ceramics the same fondness a bad alchemist would have for his failed homonculus. His forms are as much about extreme emotions as it is about anxiety and affection caused by human relationships. His work blends a variety of references from various and sometimes blurry origins, in relation to his experience of the media he consumes. Antoine Medes works in solo and in collaboration with both Clément Garcia-Legouez and Louise Aleksiejew. Exhibitions with the latter include show at the Centre d’art des Capucins in Embrun, at the CAC Bretigny or at Villa Belleville.