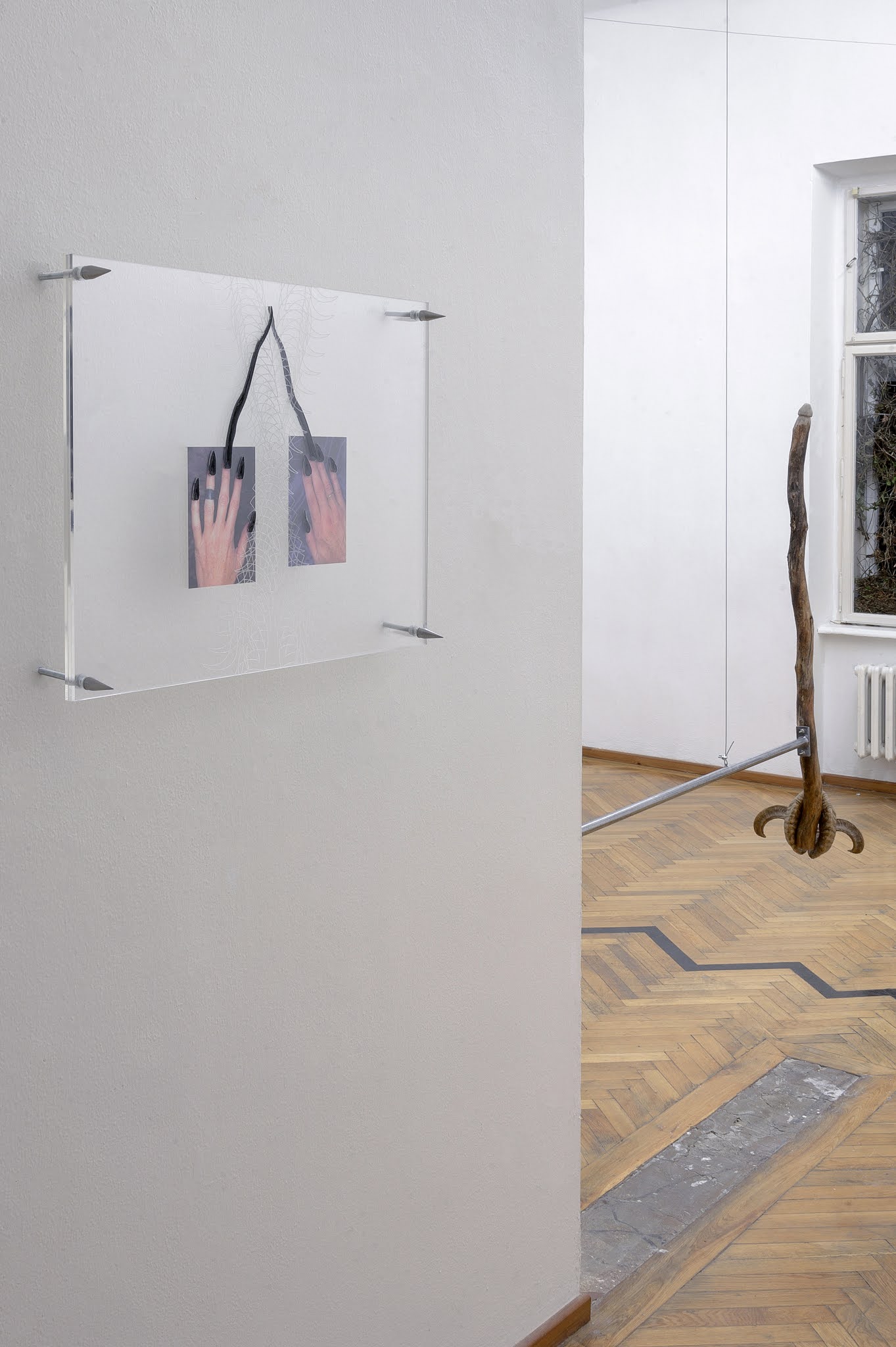 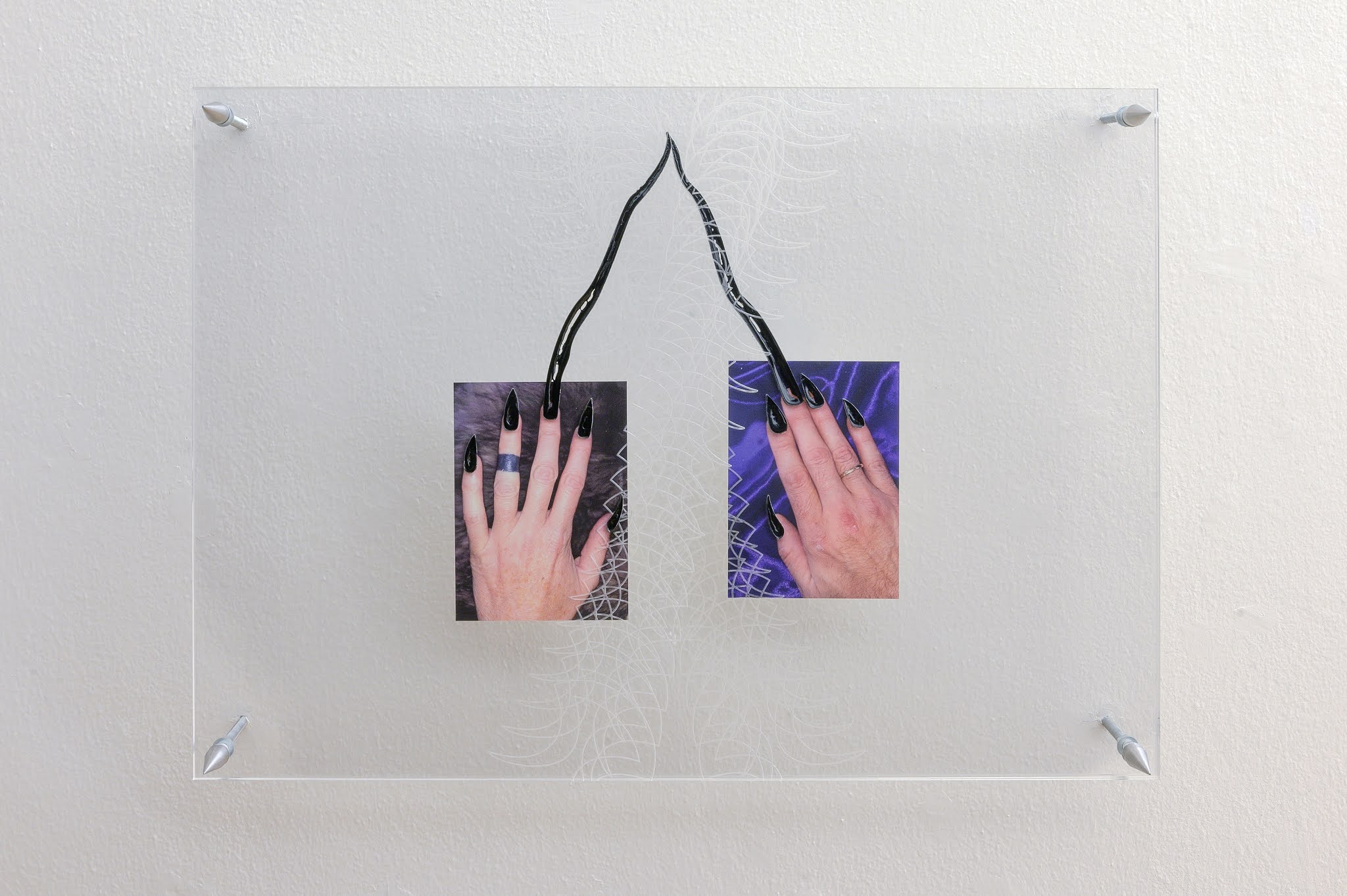 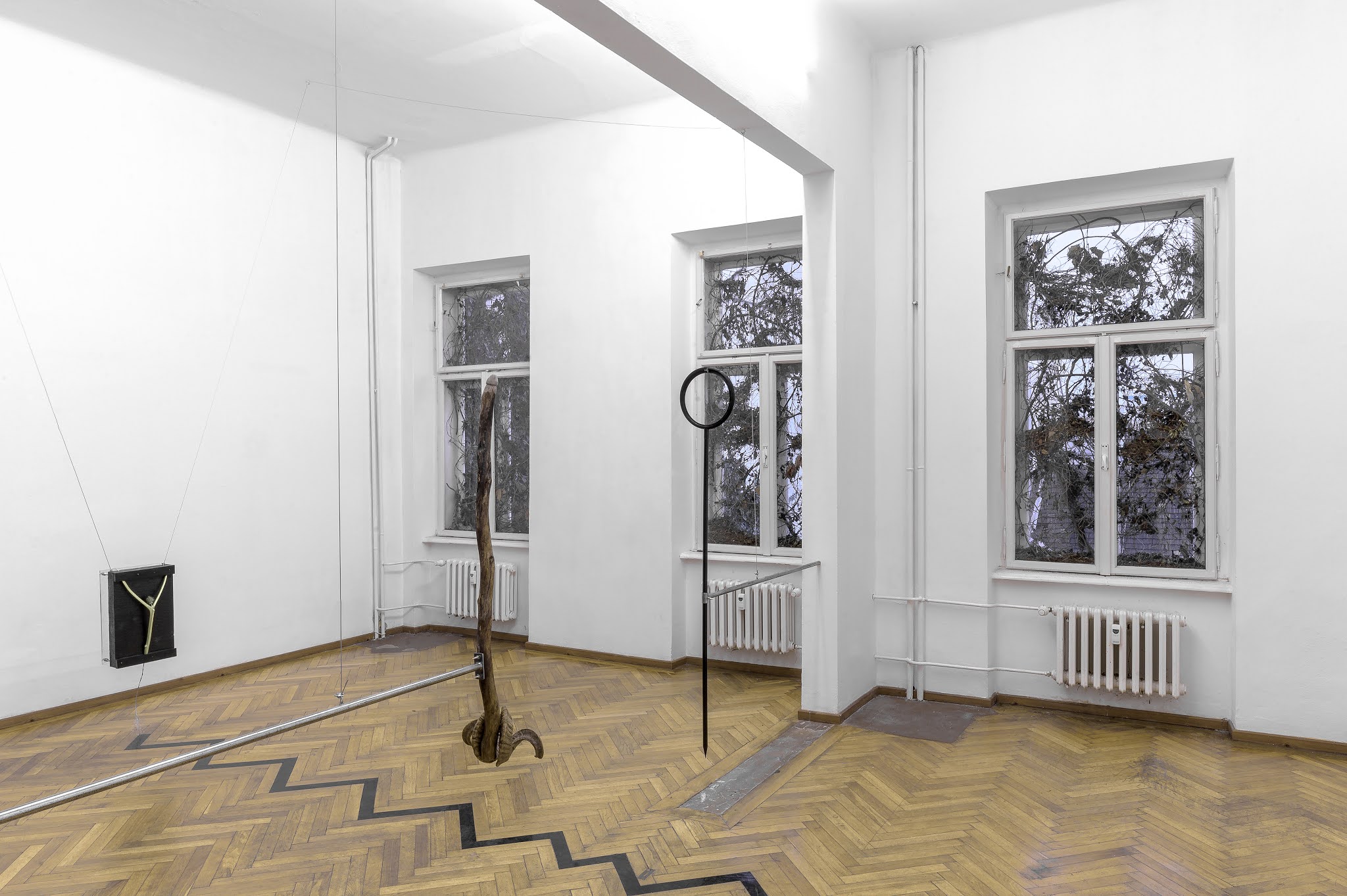 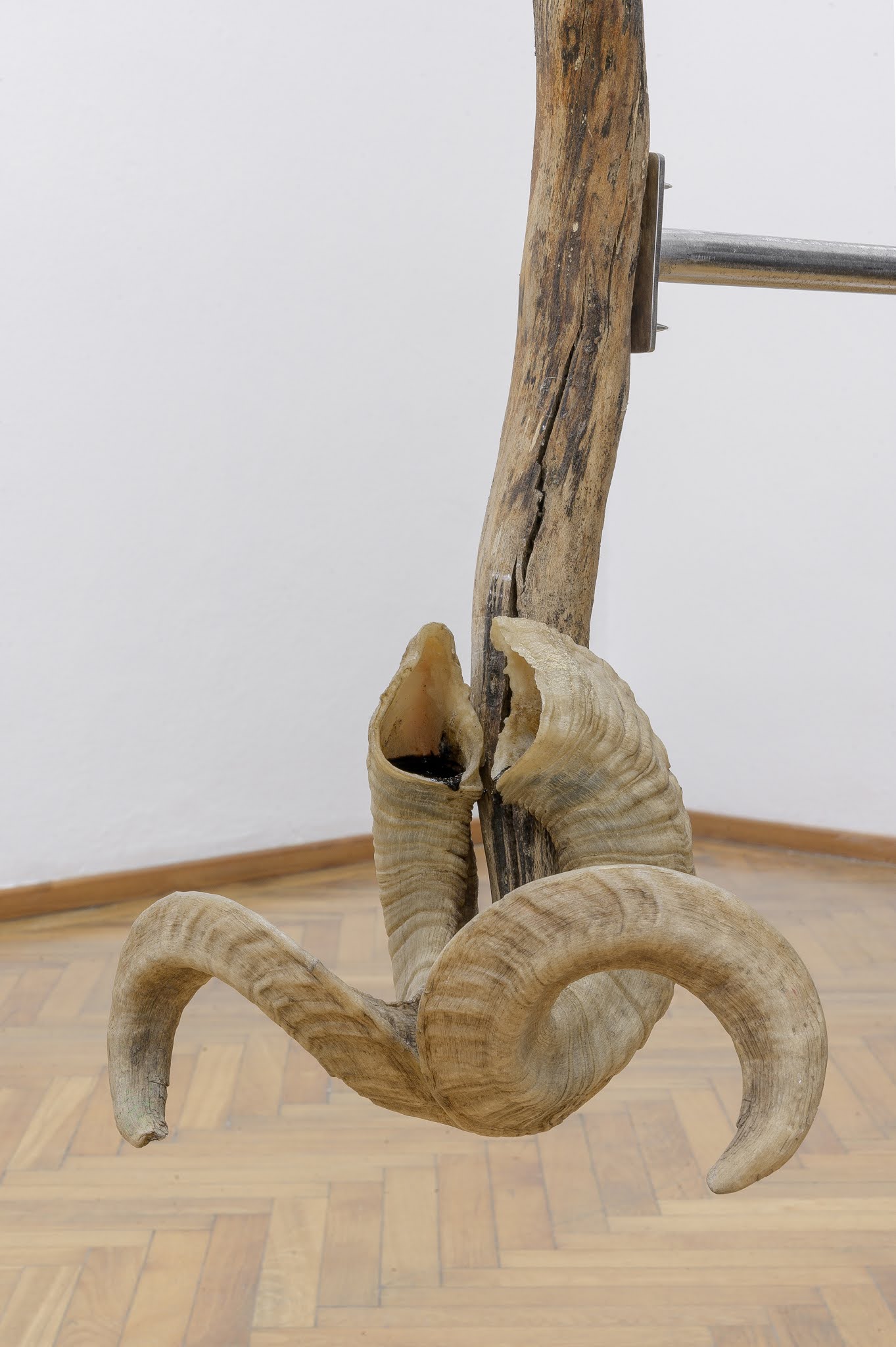 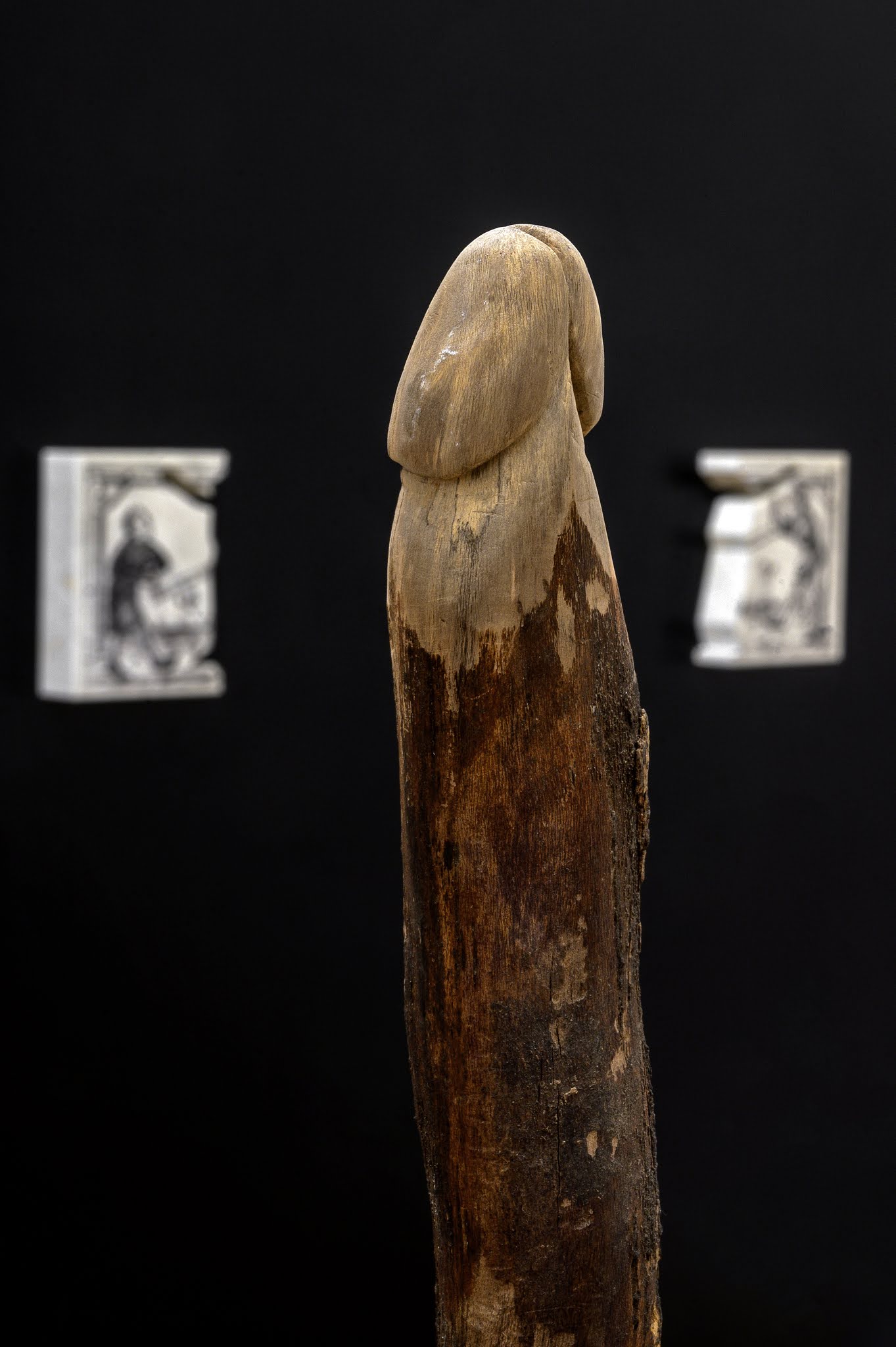 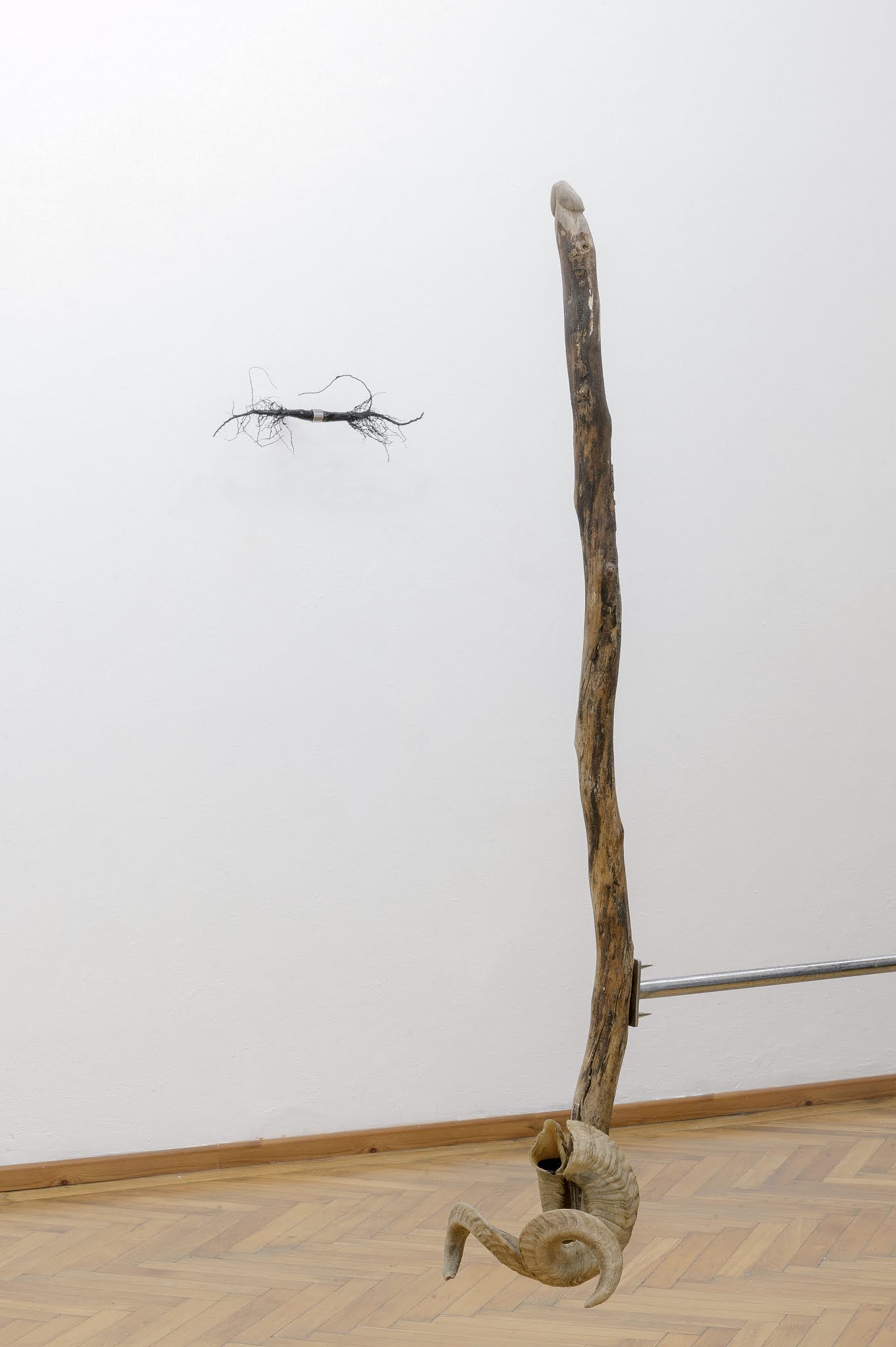 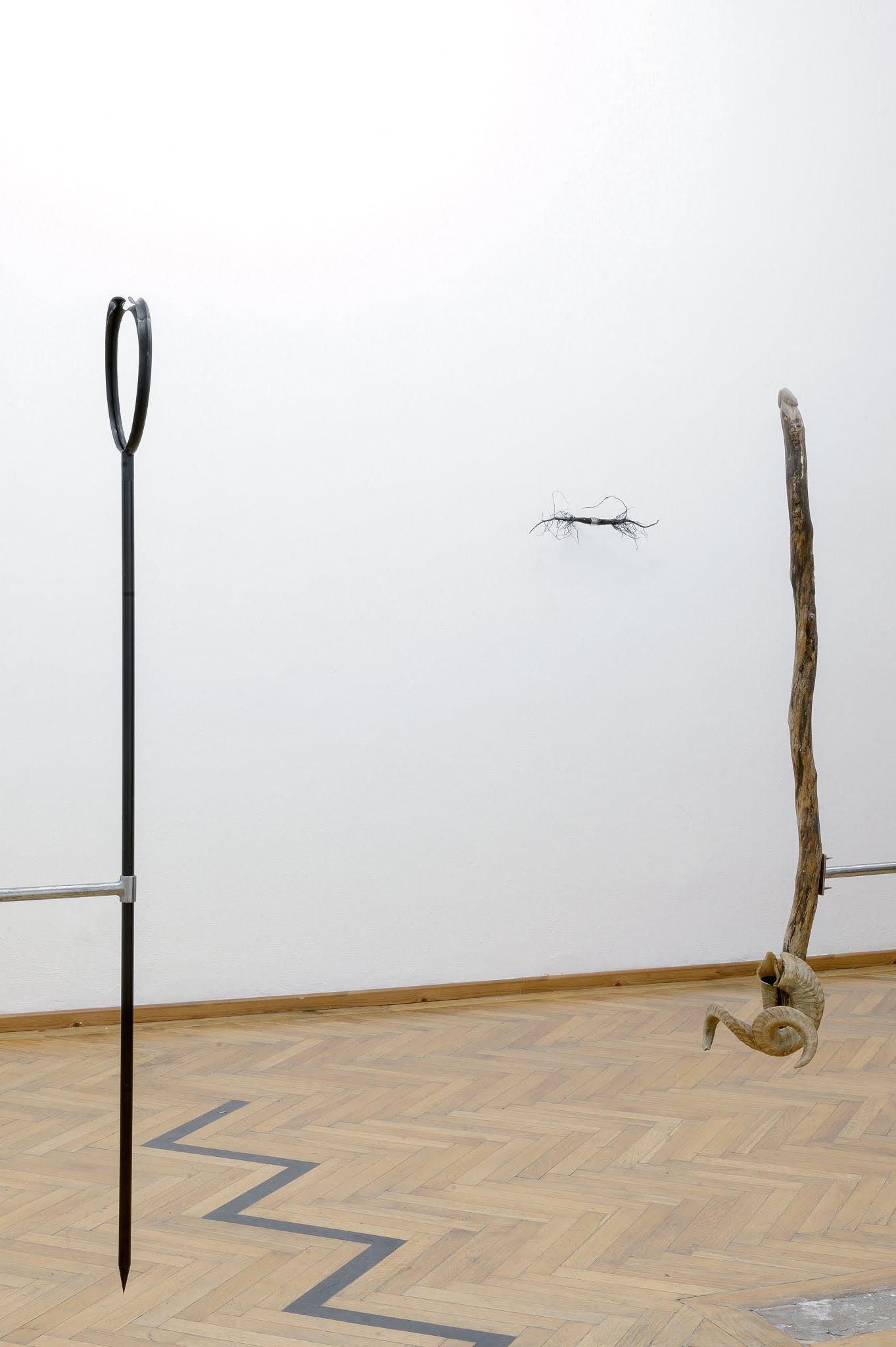 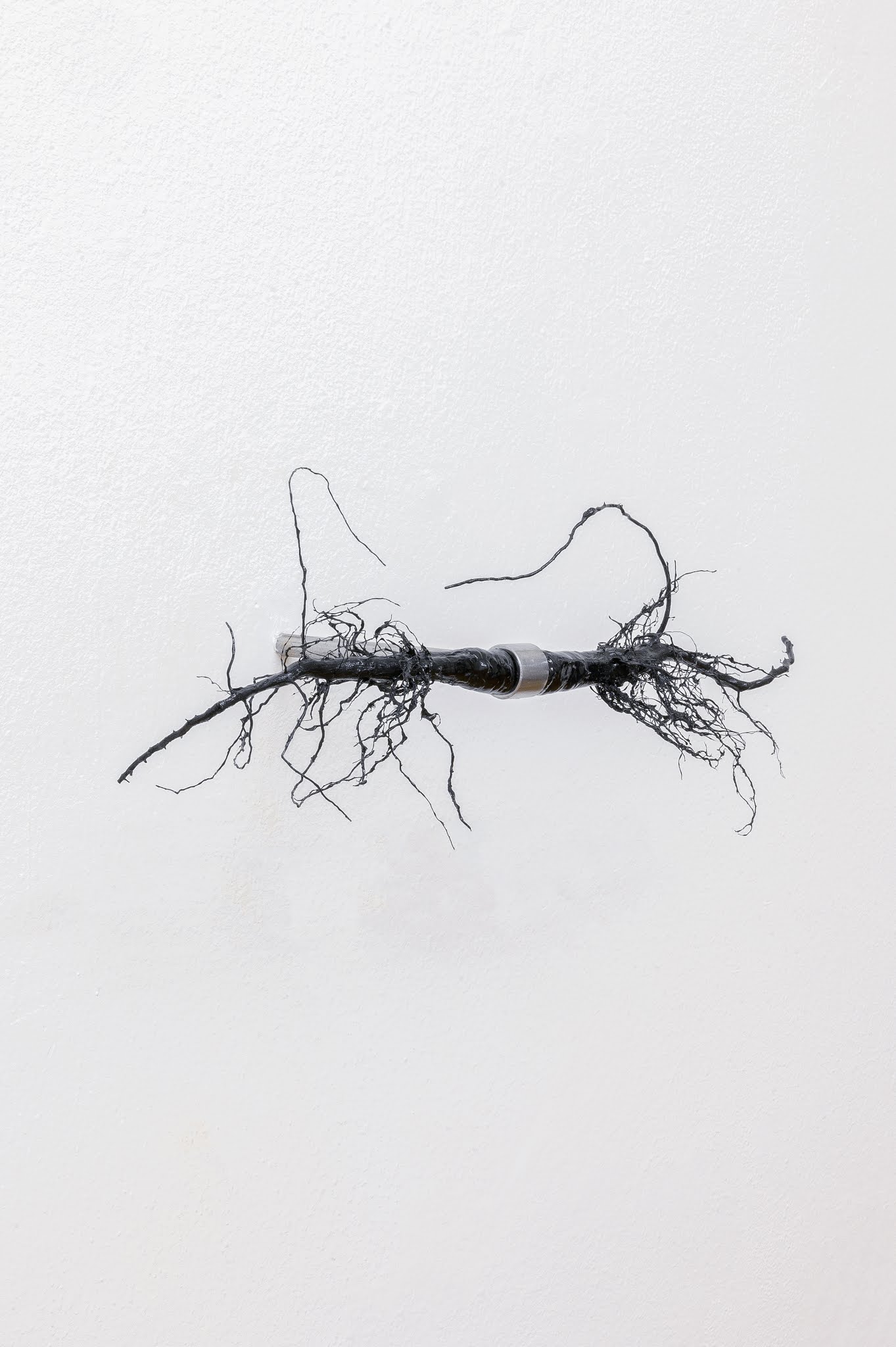 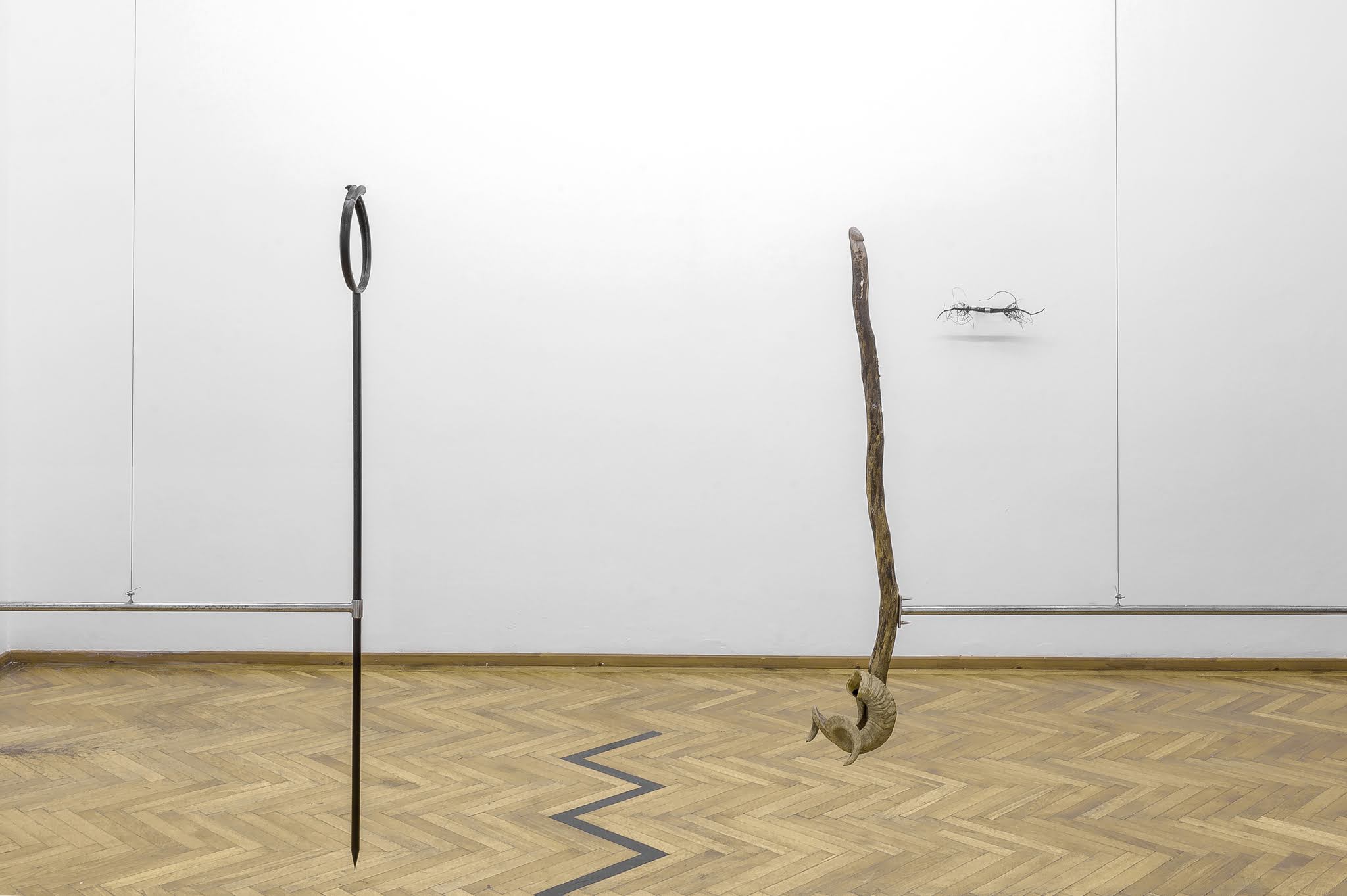 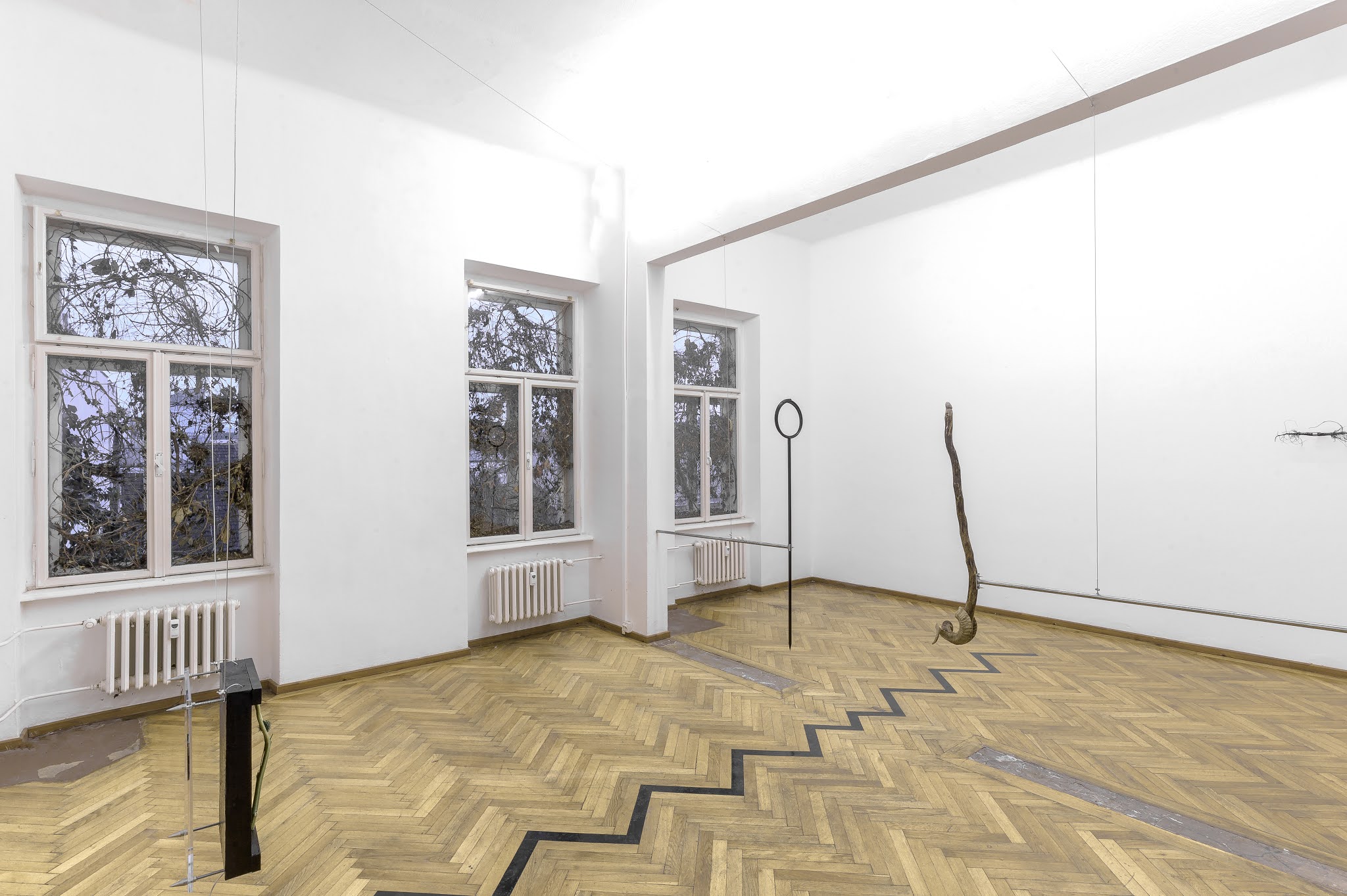 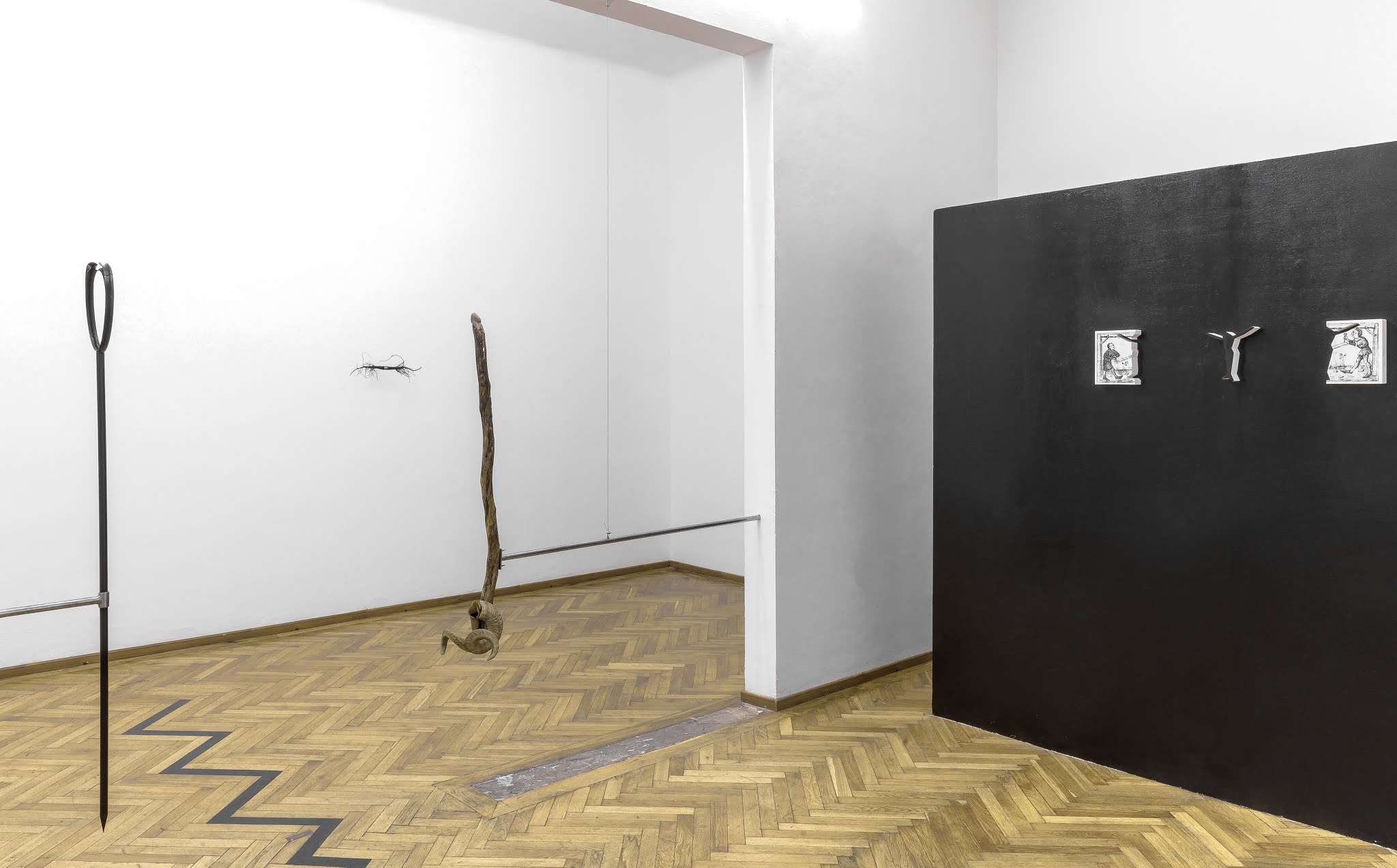 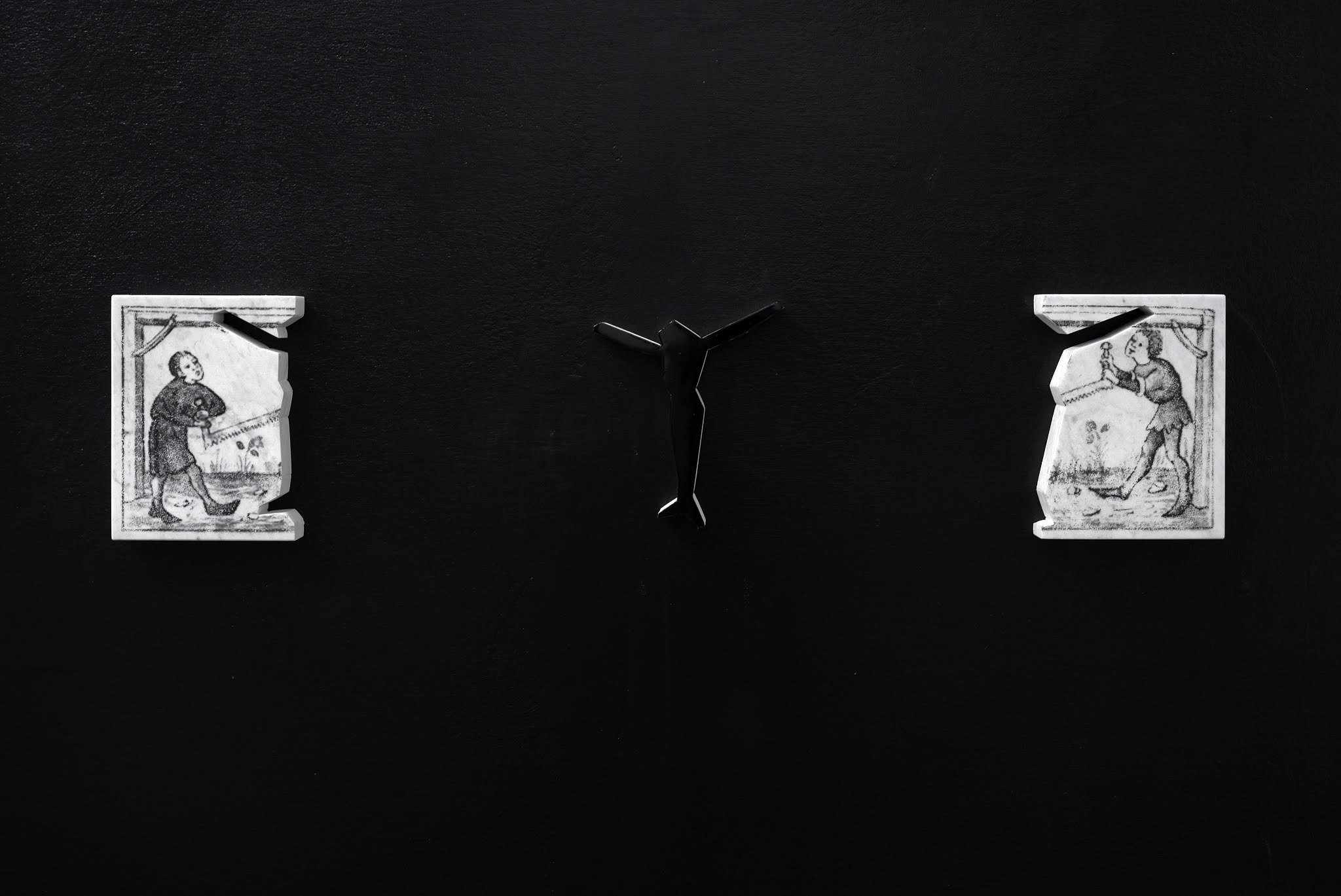 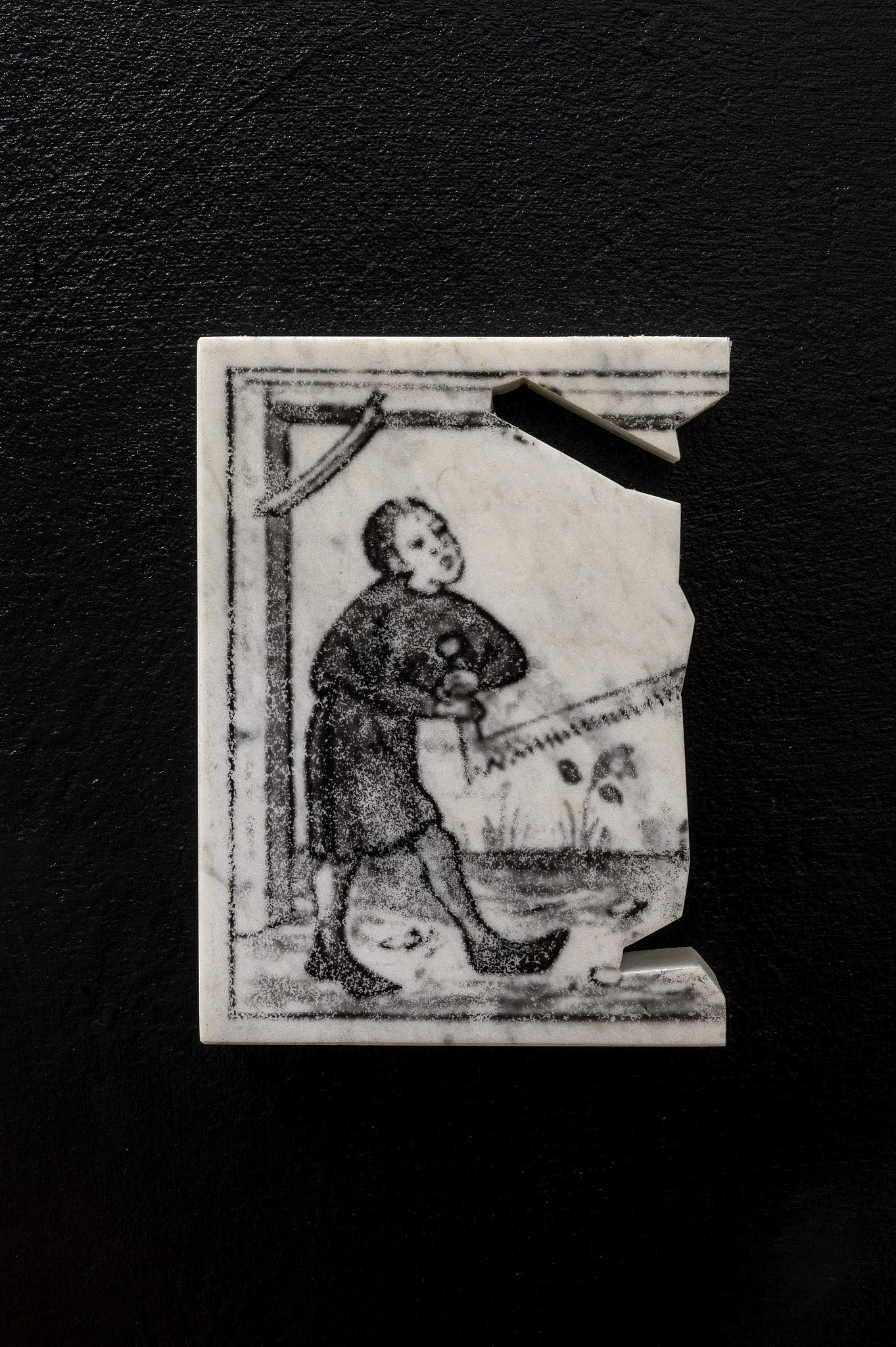 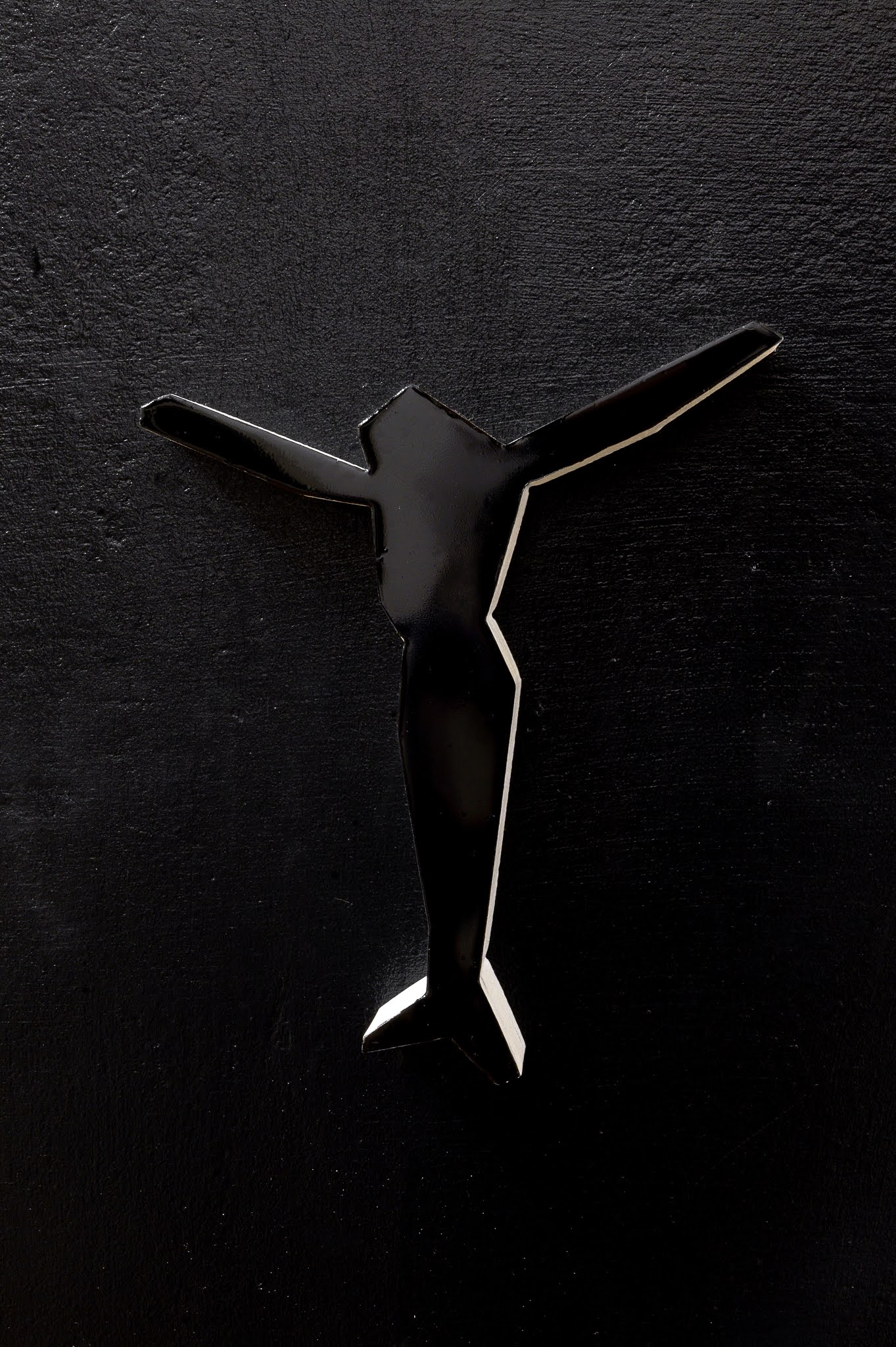 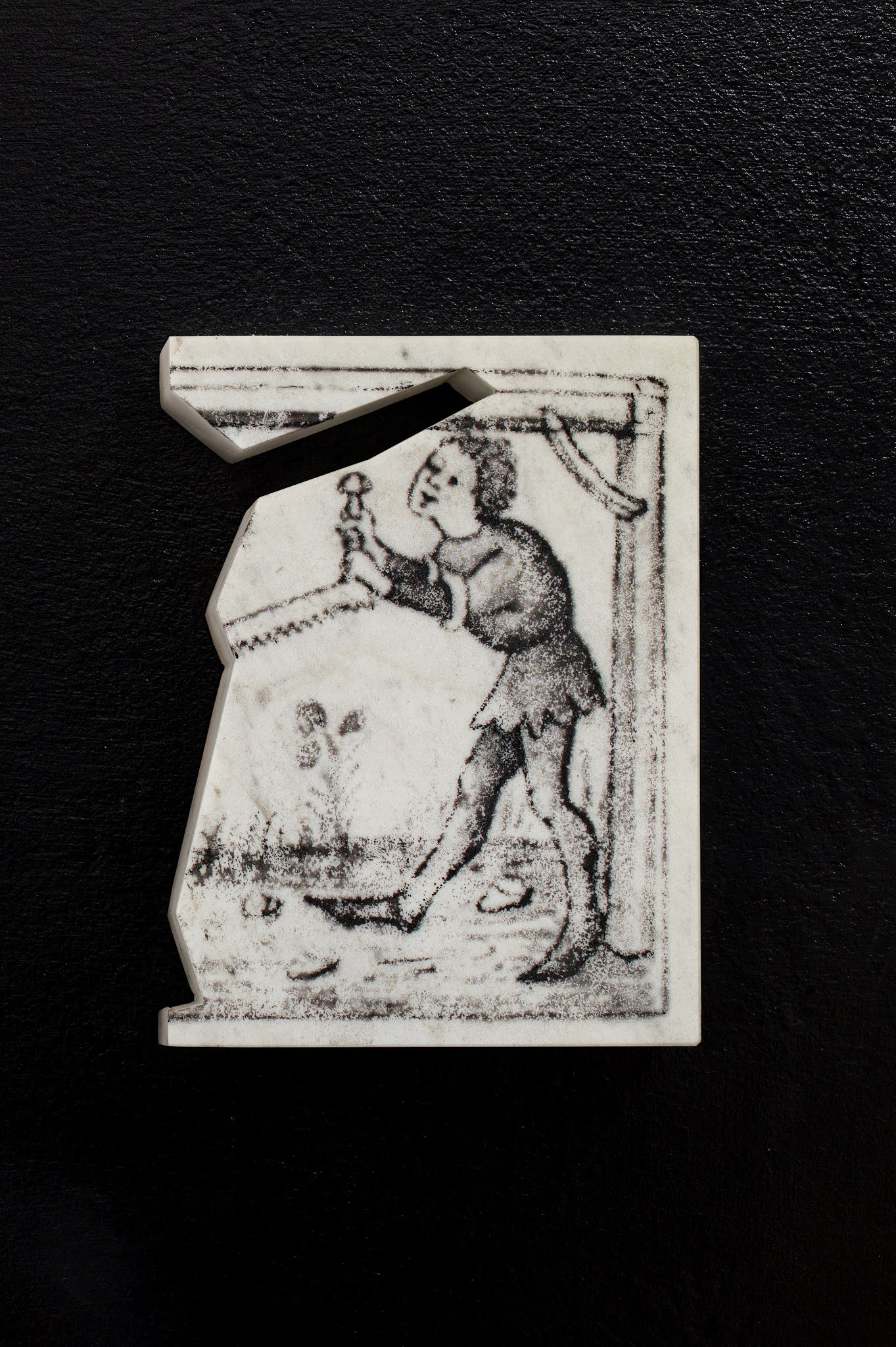 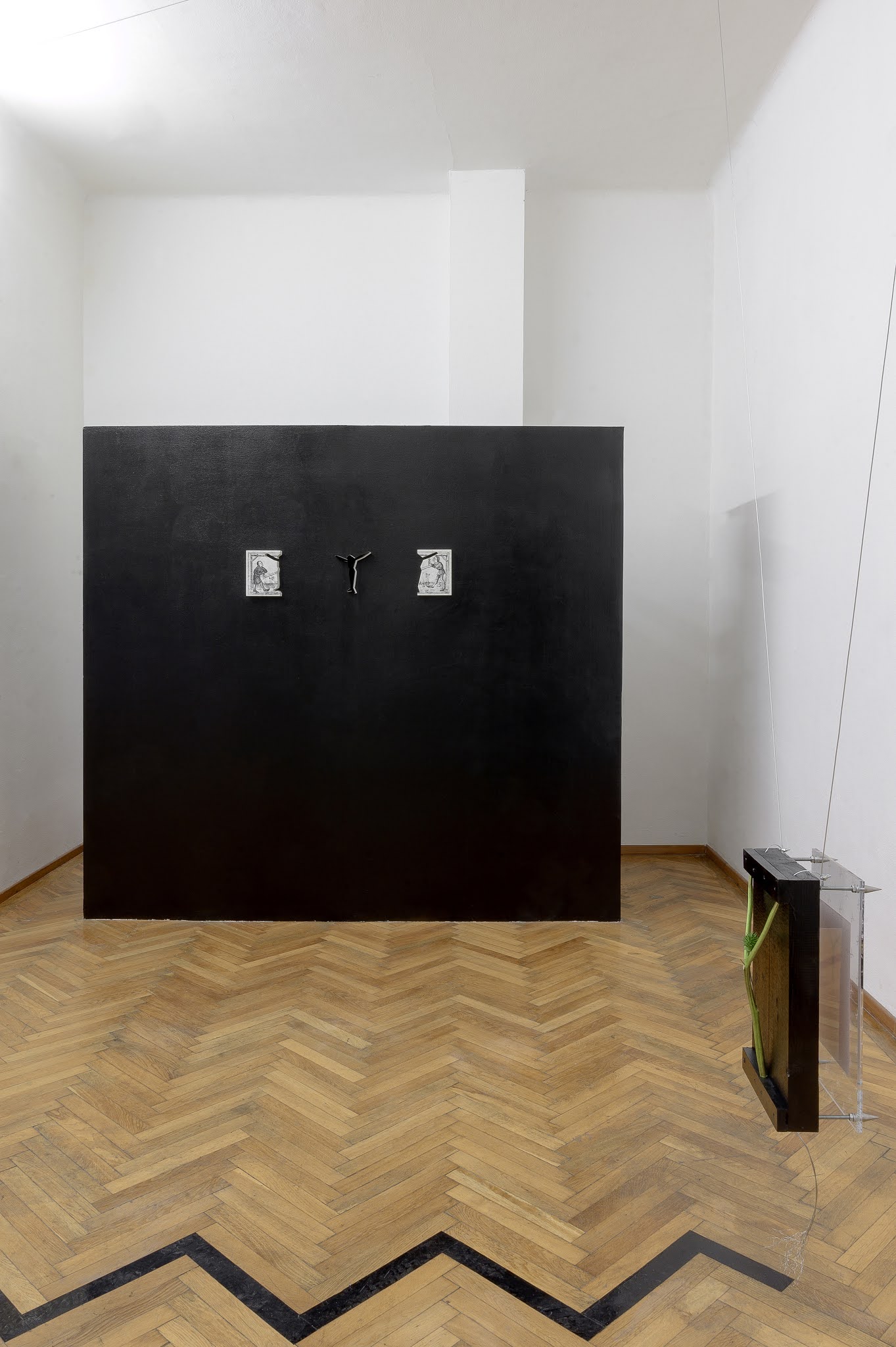 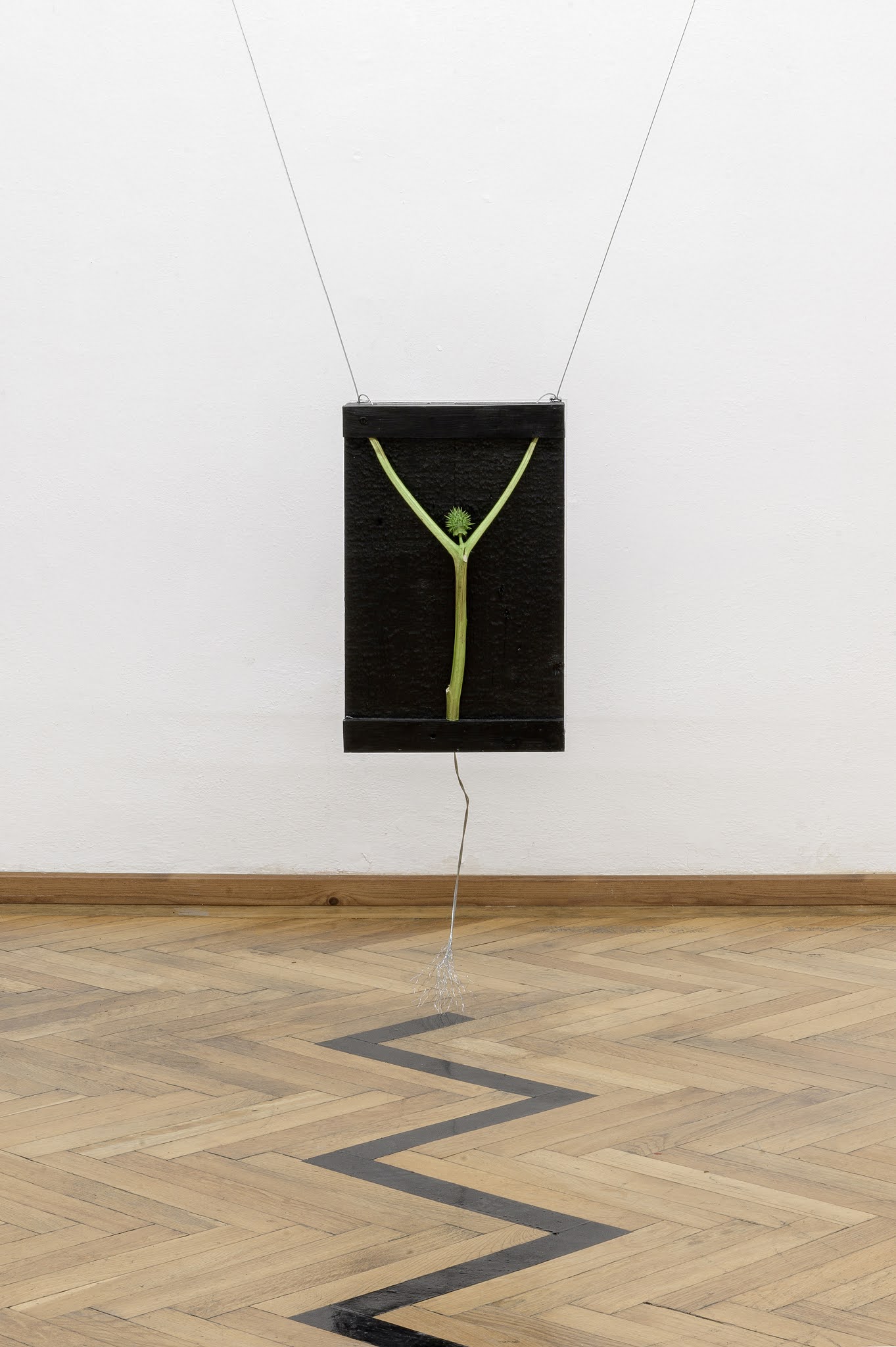 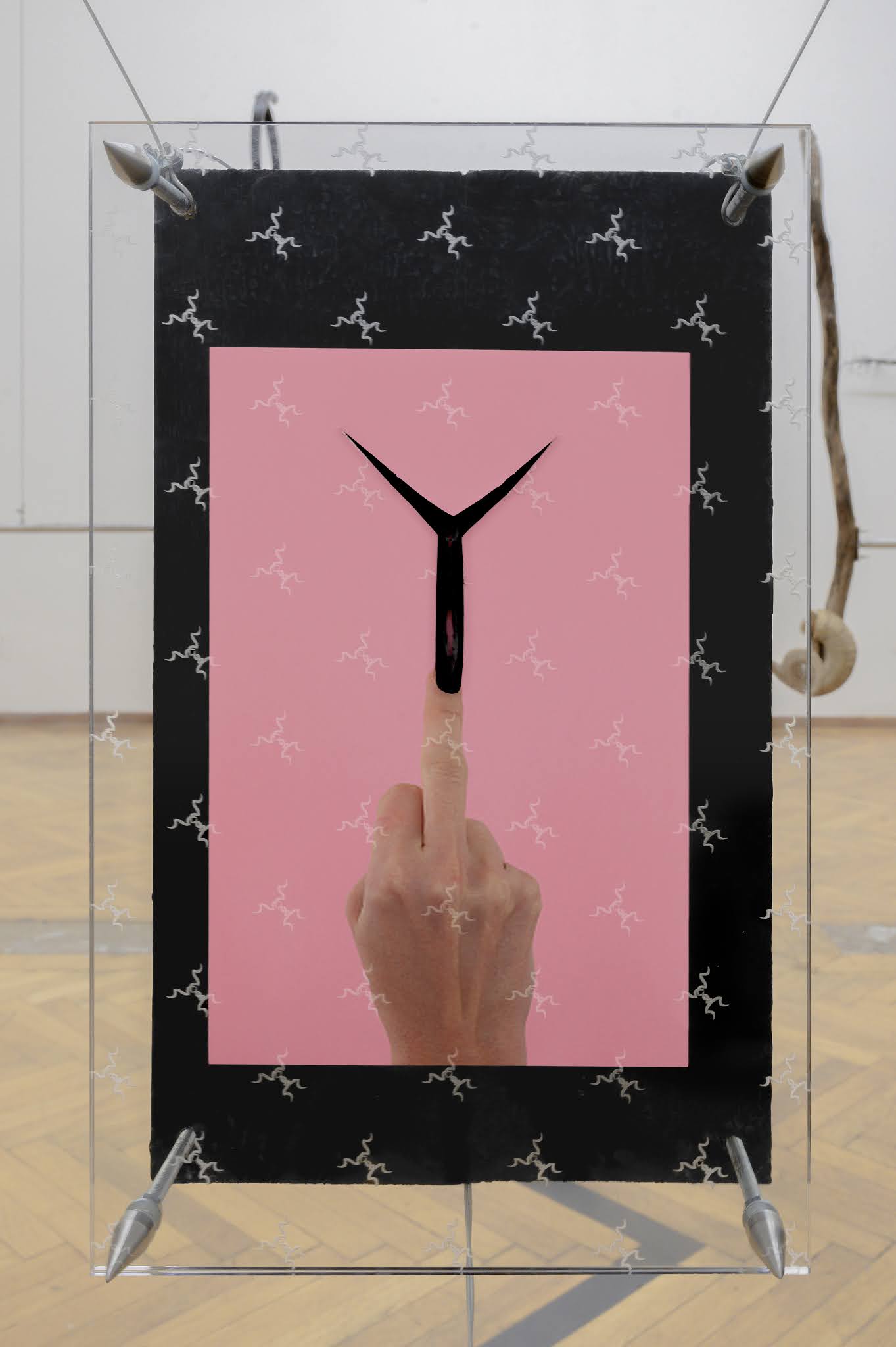 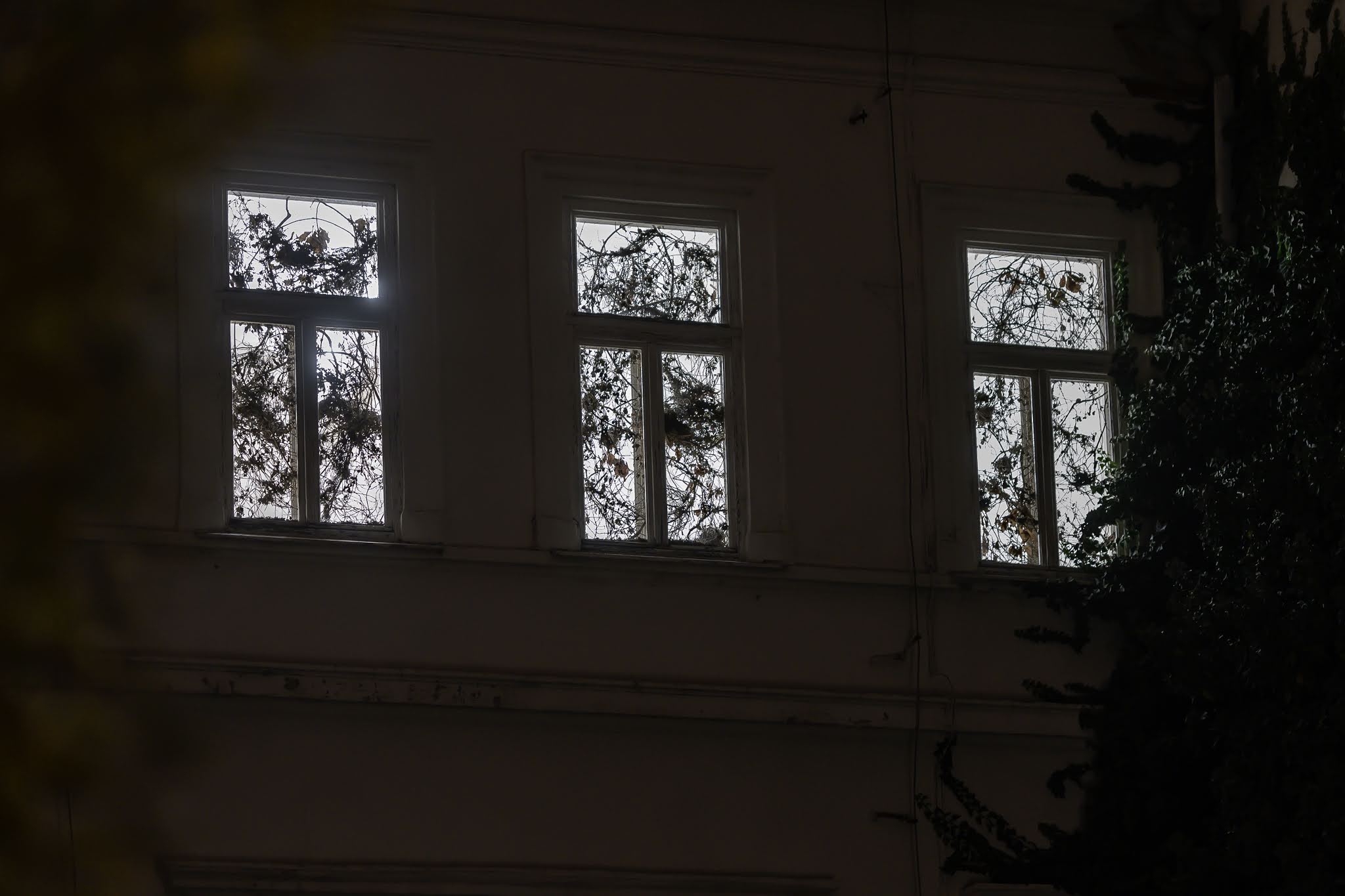 Photography: all images copyright and courtesy of VUNU Gallery, Kosice and Everybody Needs Art, Budapest and the artist
-

„Hell is the separation of paradise and Hell,

the Devil is the bifurcation between God and the Devil,

evil is the crossroads of good and evil,

and error is the dualism that only opposes twins.”

Don’t worry, your nails will be ready.

Come to the gate

Then meet the snake, look into his eyes,

And see yourself from inside.

To spade ourselves in three parts

But we are careful with the saw,

Because we have to unite again from tomorrow.

Borsos. The name covers an entity with its own creative consciousness. His/her age

characterized by bipolarity. The basis of his/her existence is the coexistence of

extremities, but his/her actual goal is the solution of duality. He/she vitalized by

transiition. His/her spiritual nutriment is paradox, the intersections of contradictory

ideologies. The typical case of fall between two stools but the choice of the floor is

self-imposed. The artist aims at the glimpse of the greater whole: instead of choosing

a part, he/she is excited about the relation of the parts to the whole.

He/she despises hierarchy and the social divide and exclusion created in its wake.

He/she sets his own existence/nonexistence against these. Part of his/her art is direct

questioning of the medium and social reflection. A dialogue with material, dialogue

with the medium. Works that are place- and situation-specific. He/she reflects on the

current and delves into longer projects at the same time. For him/her, art gets

interesting beyond morals, when it still exists in an unfiltered state, right after the

moment of the birth of an idea. At this point there is no political correctness of self-