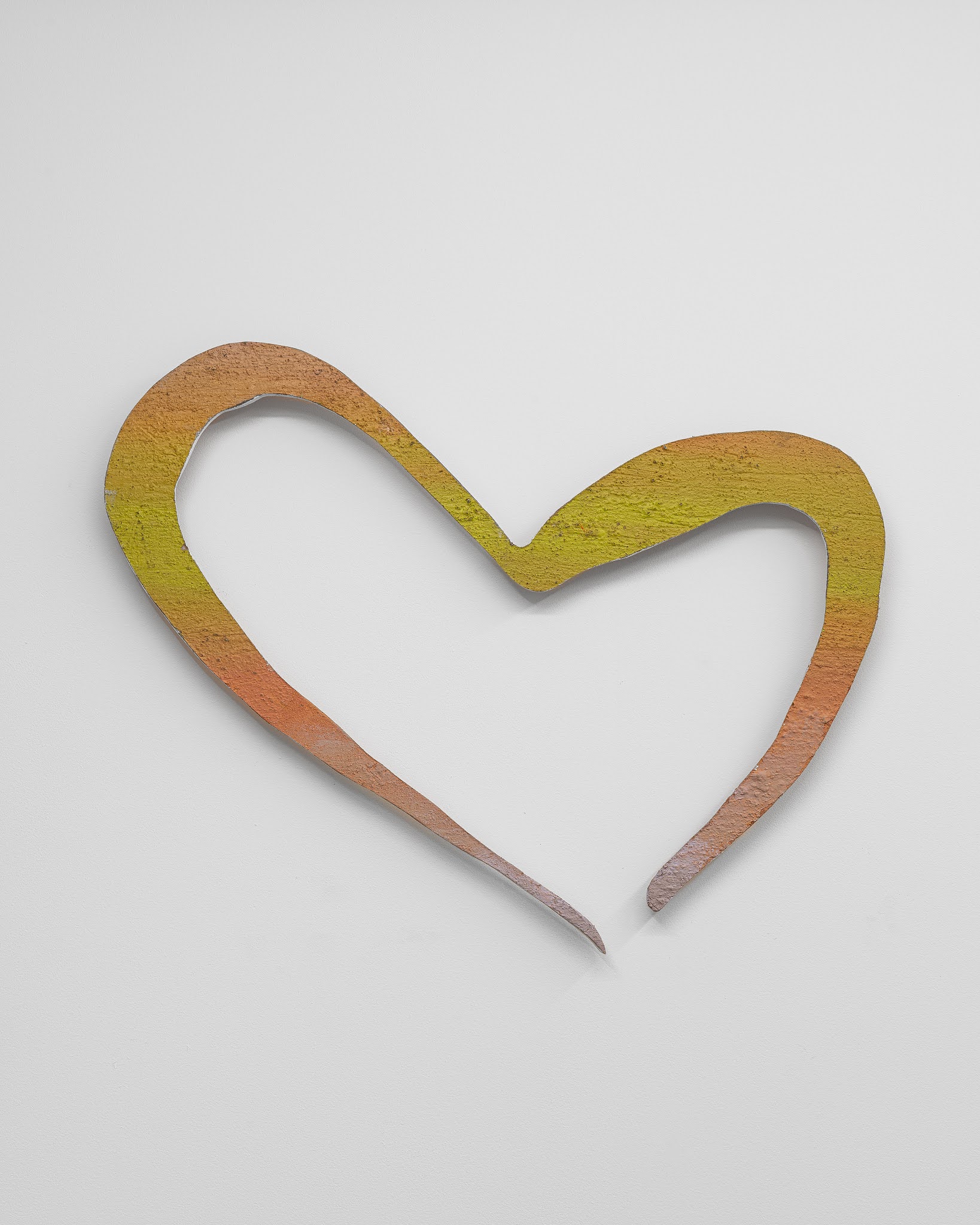 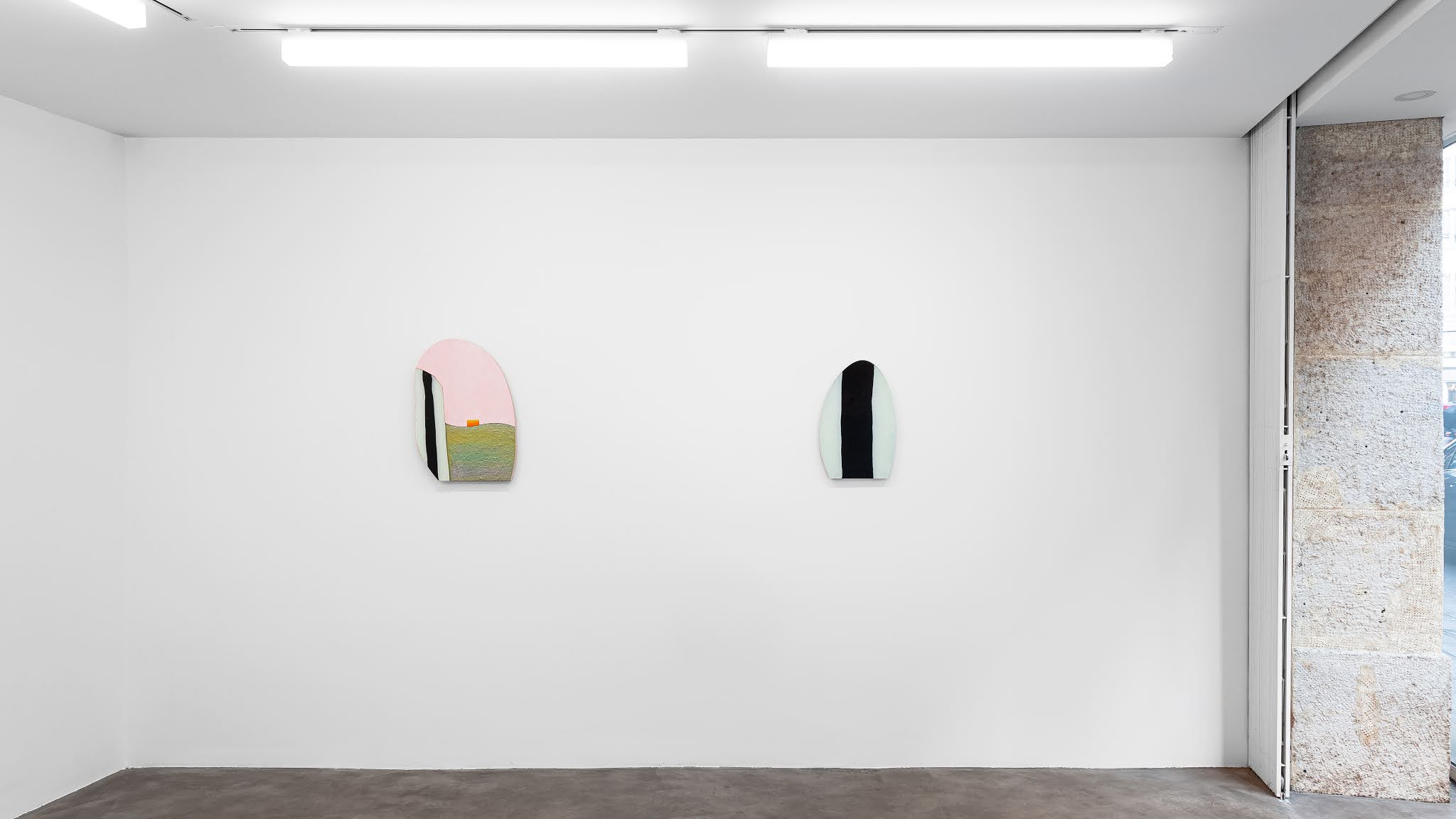 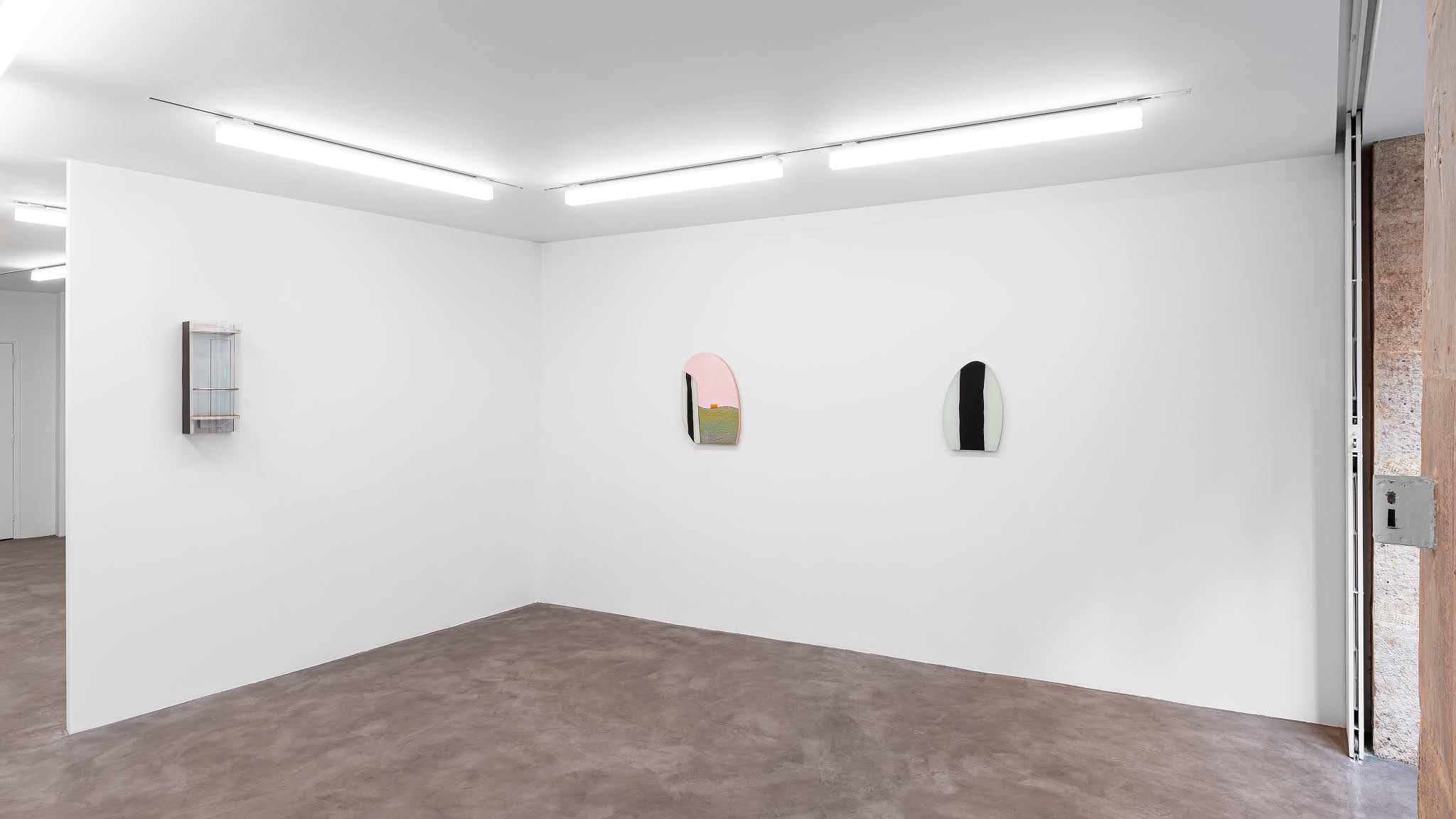 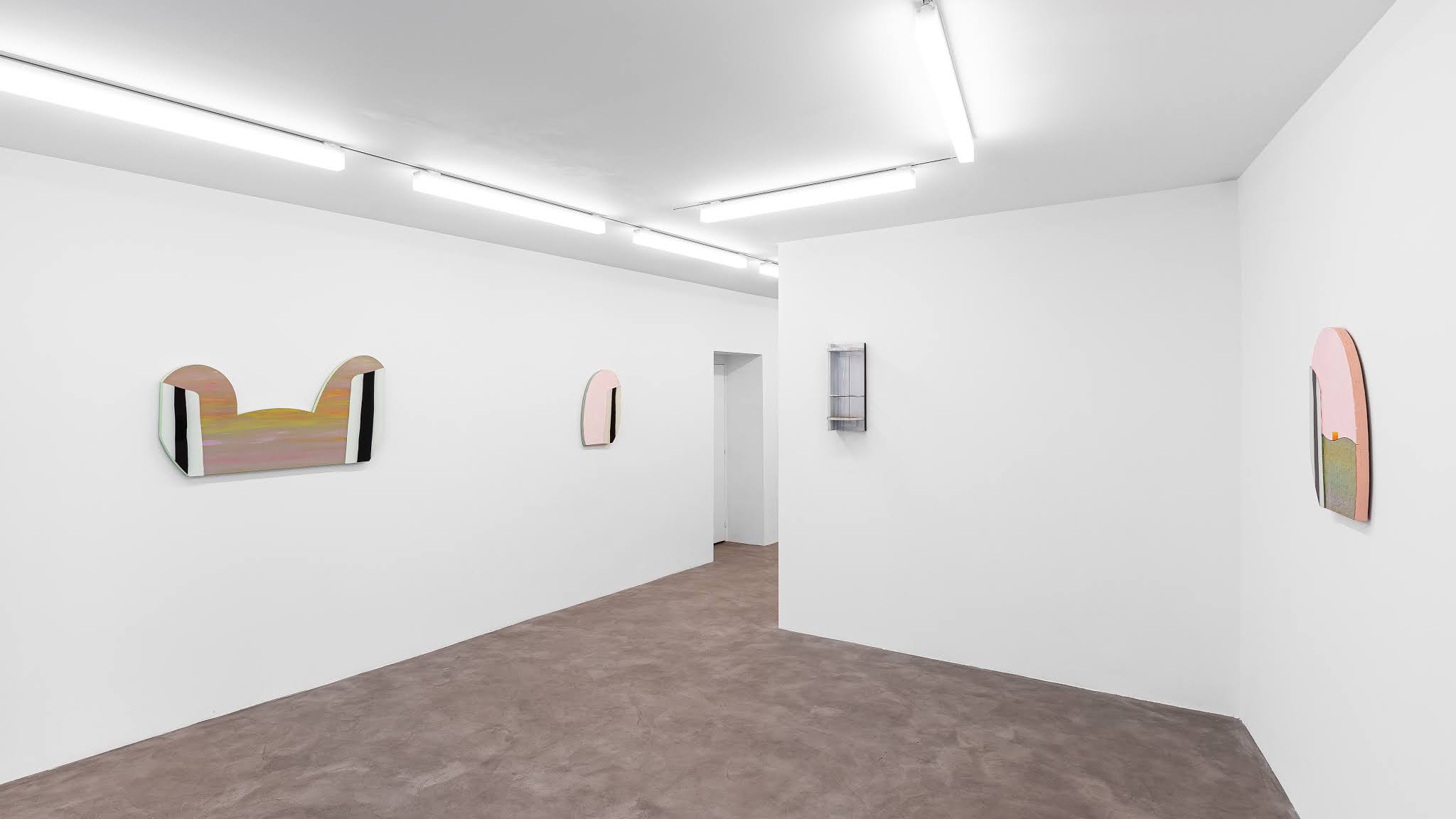 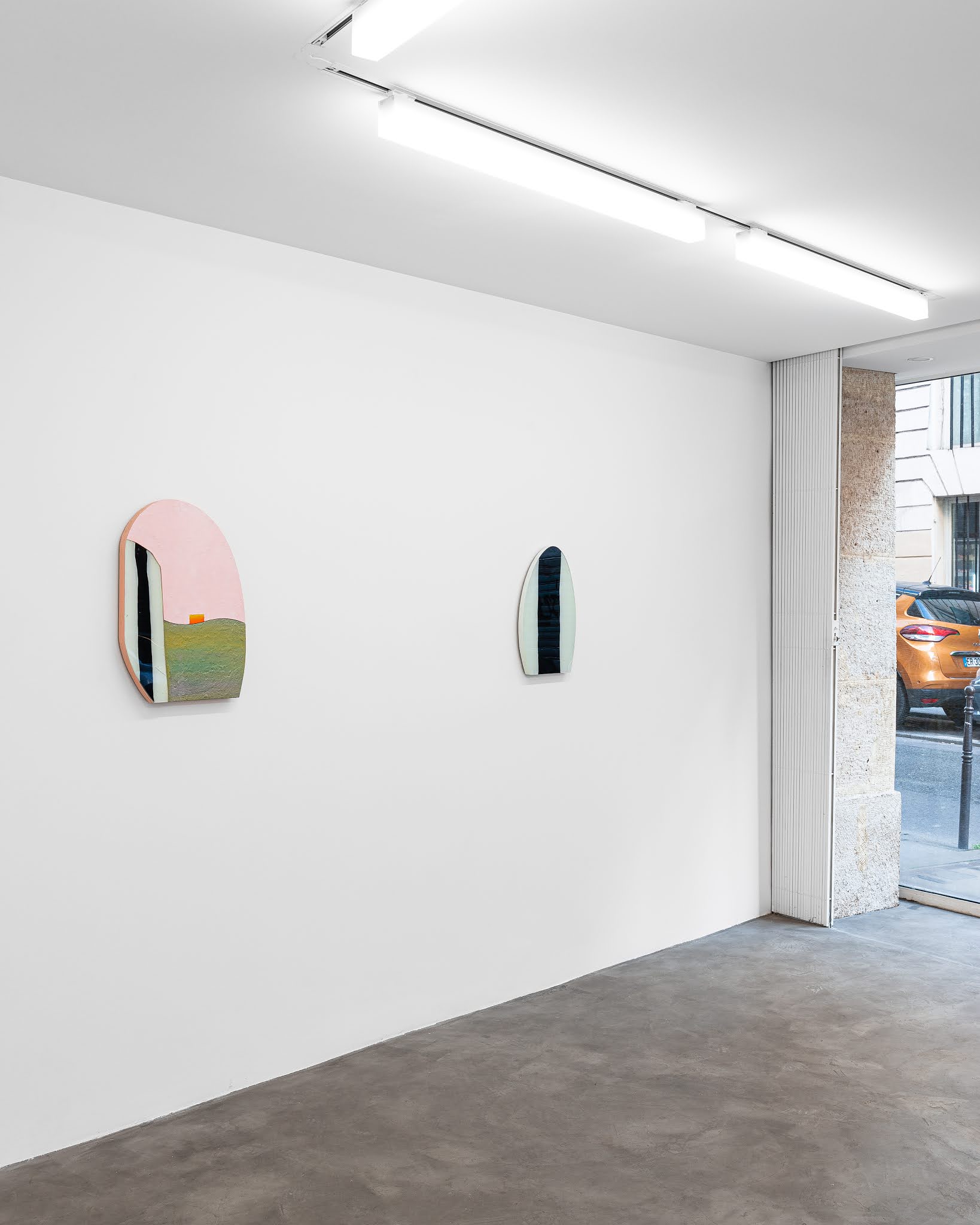 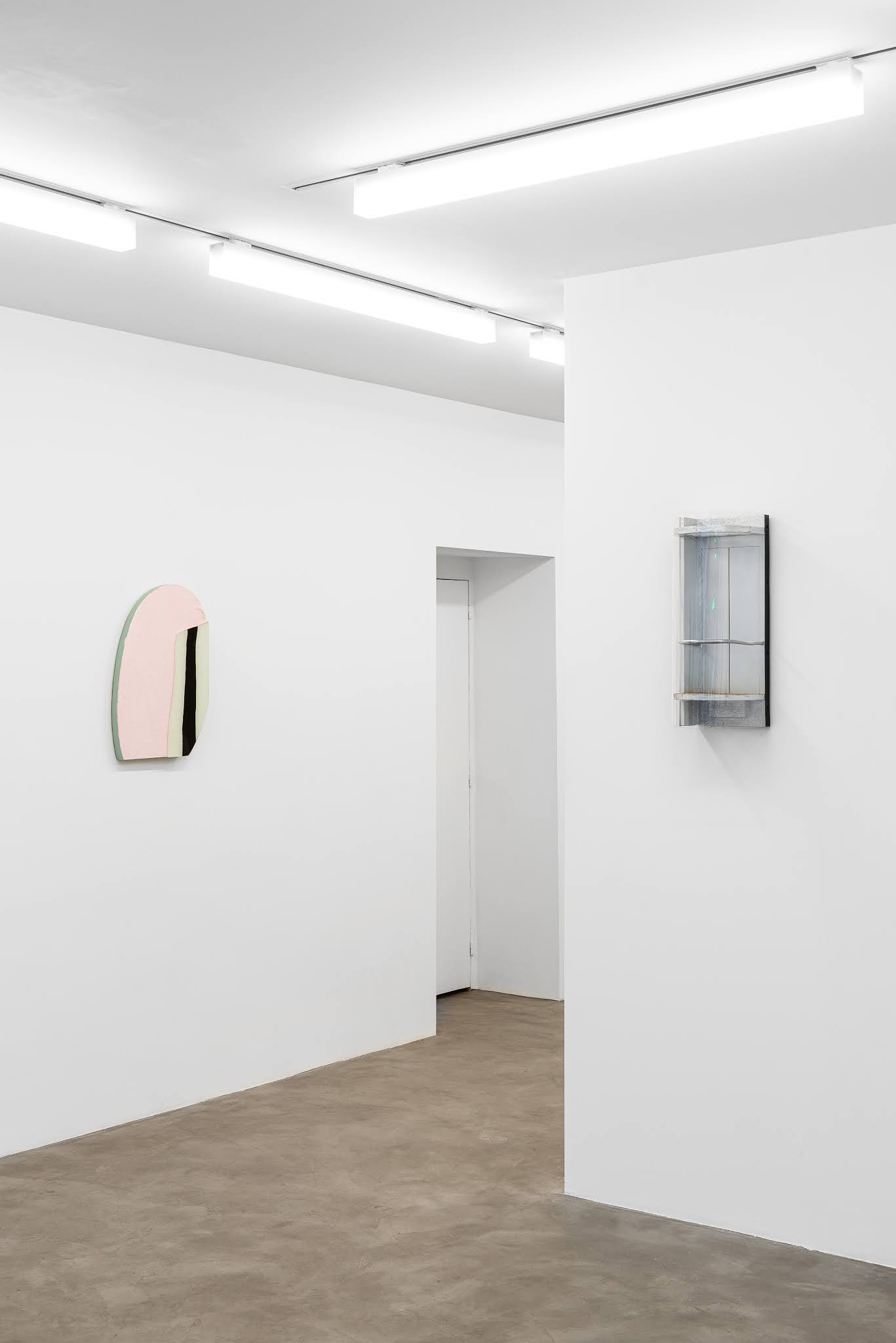 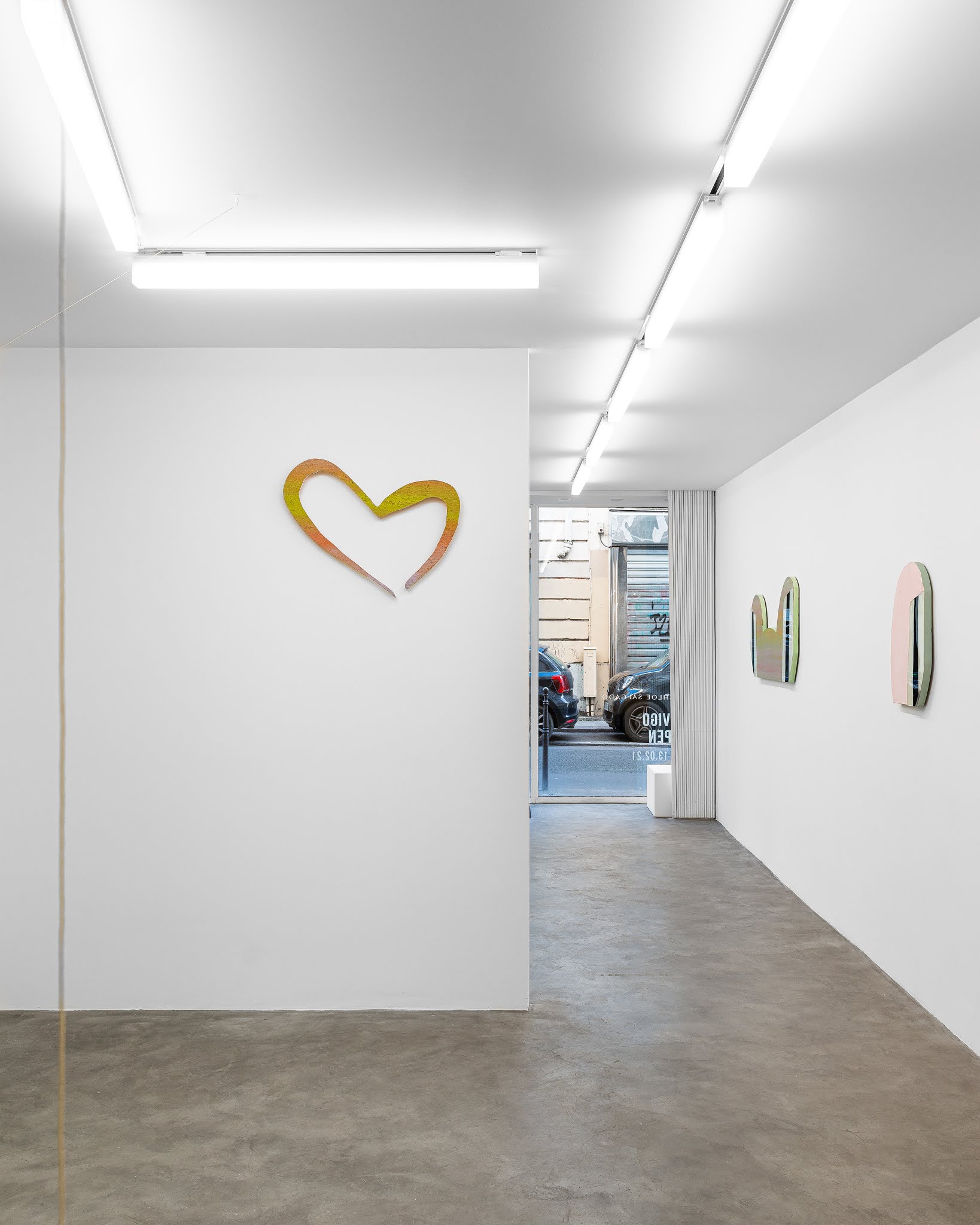 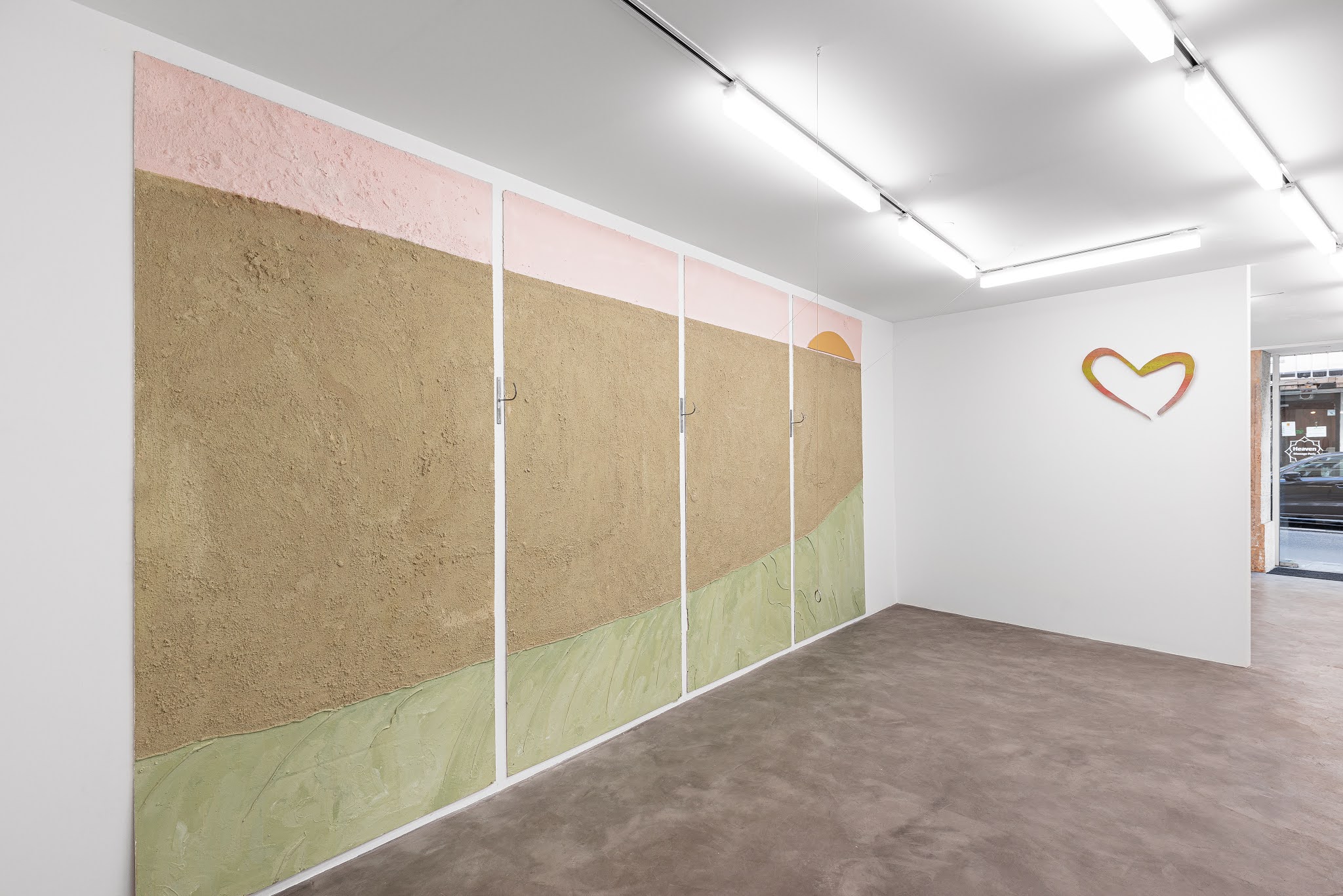 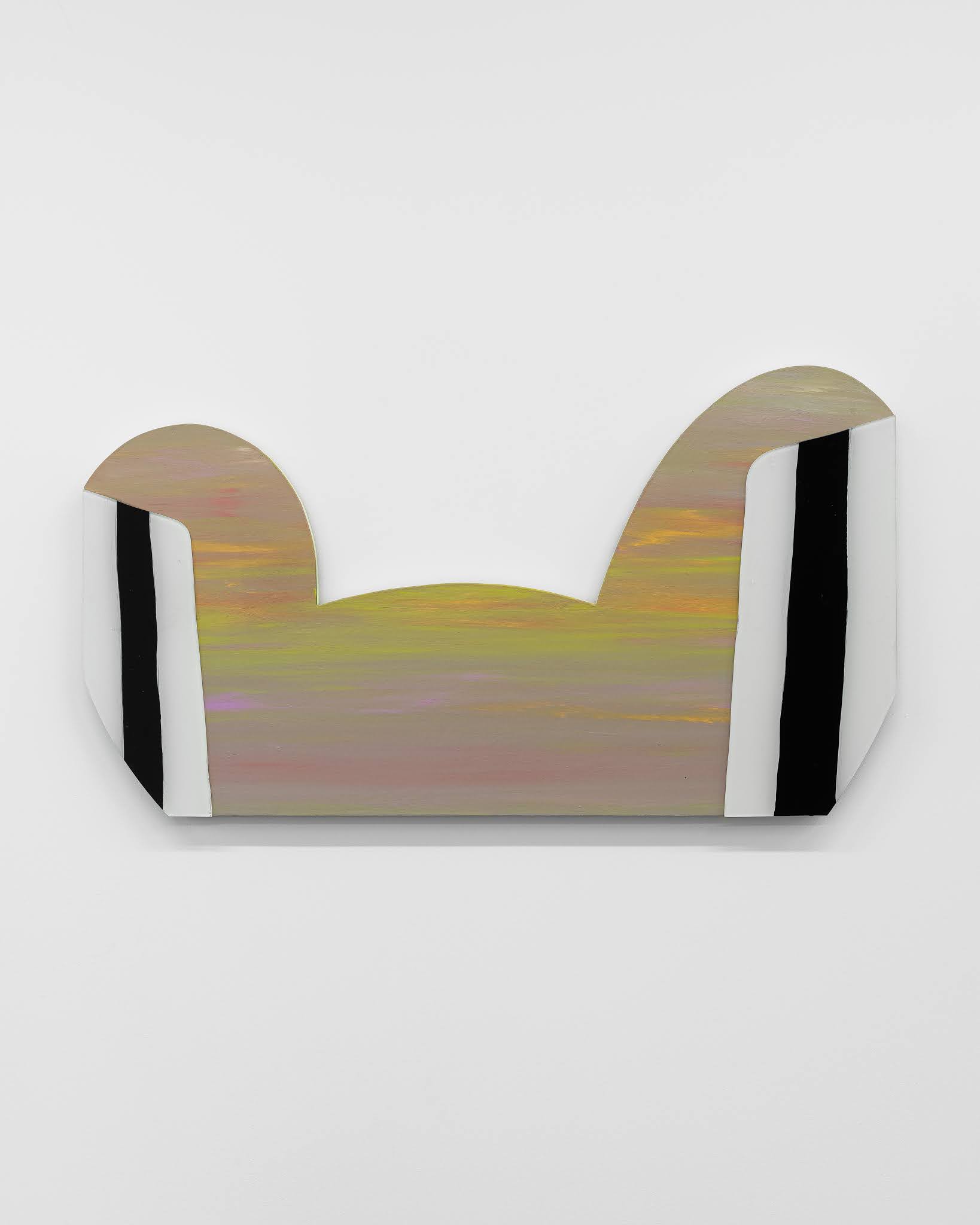 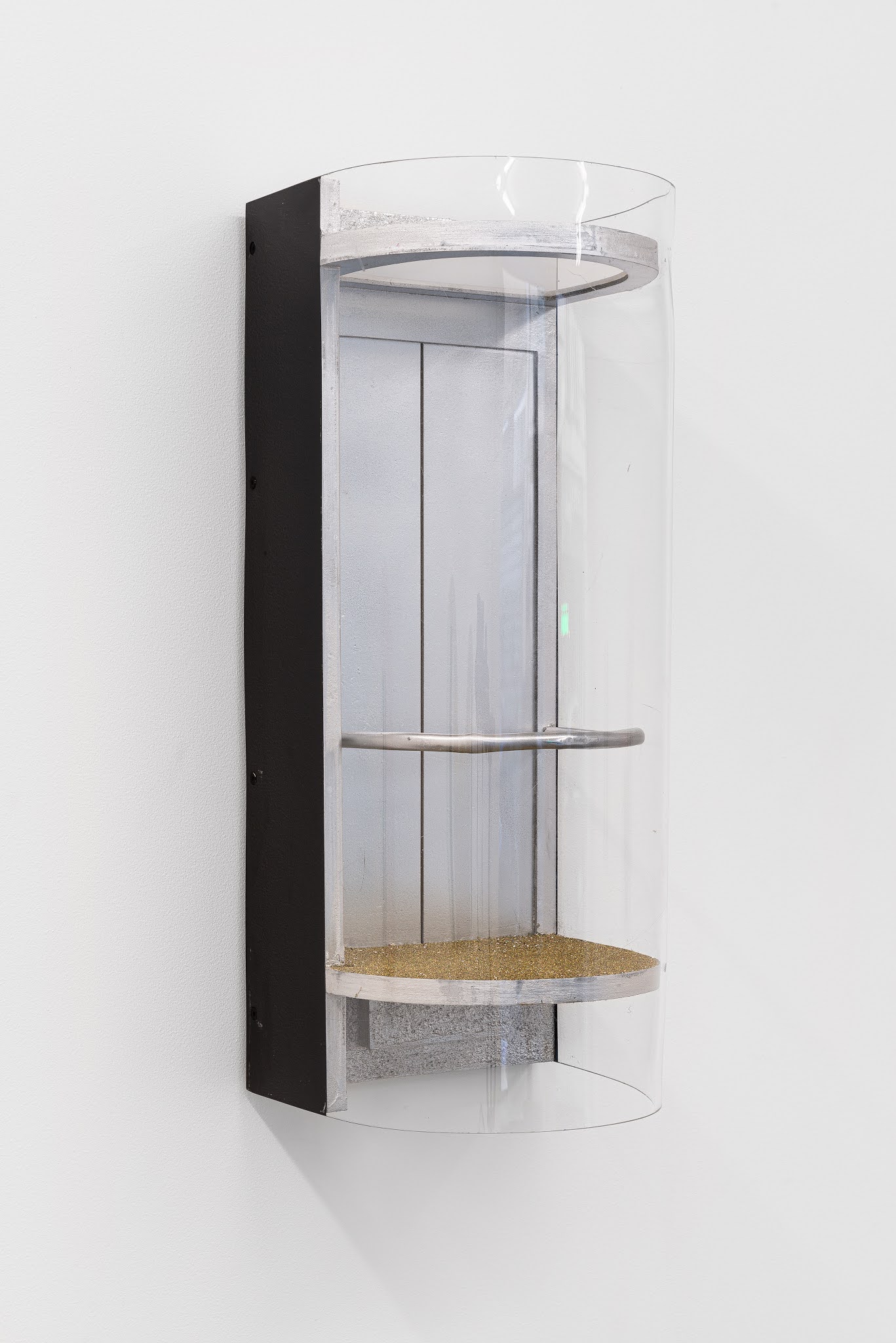 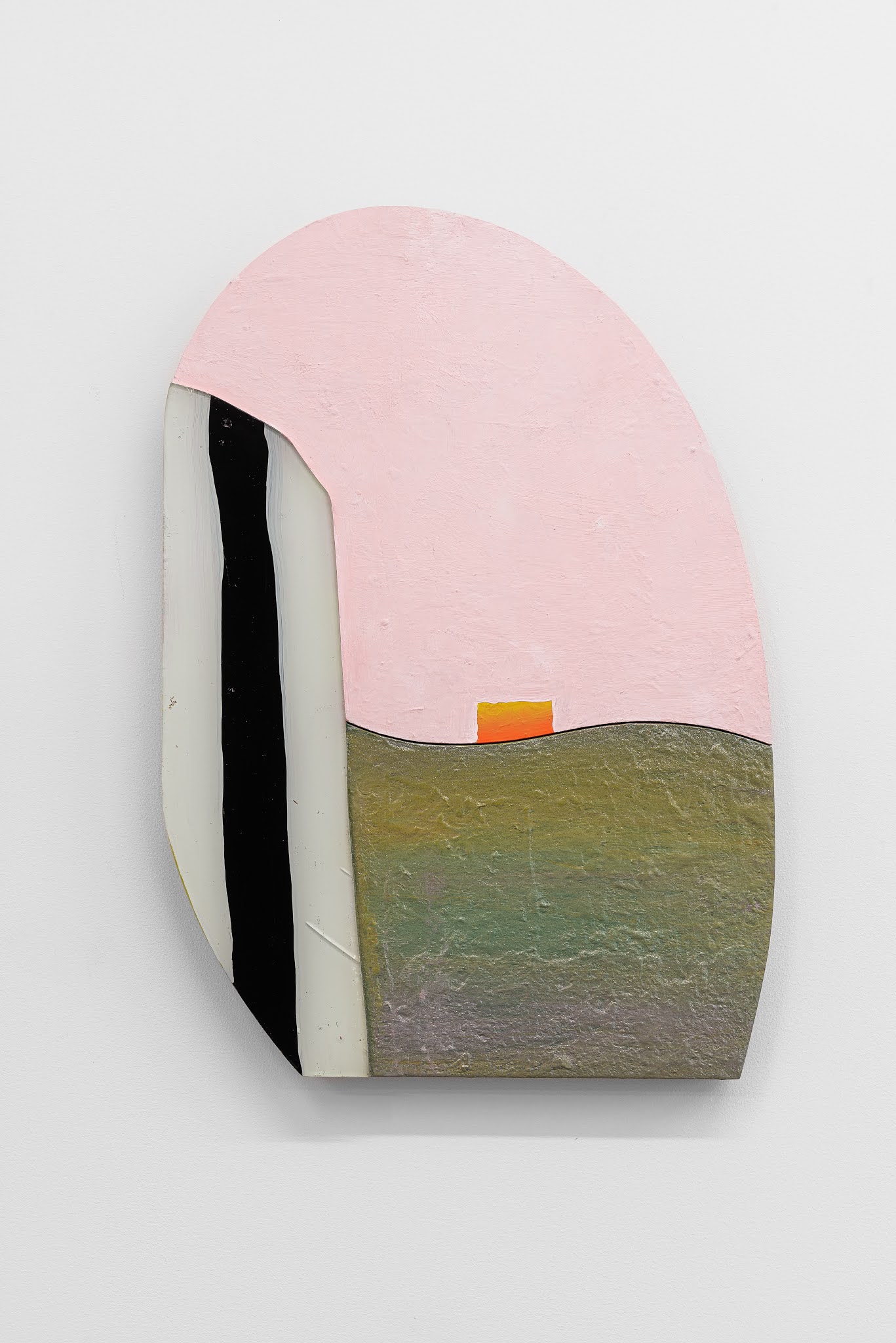 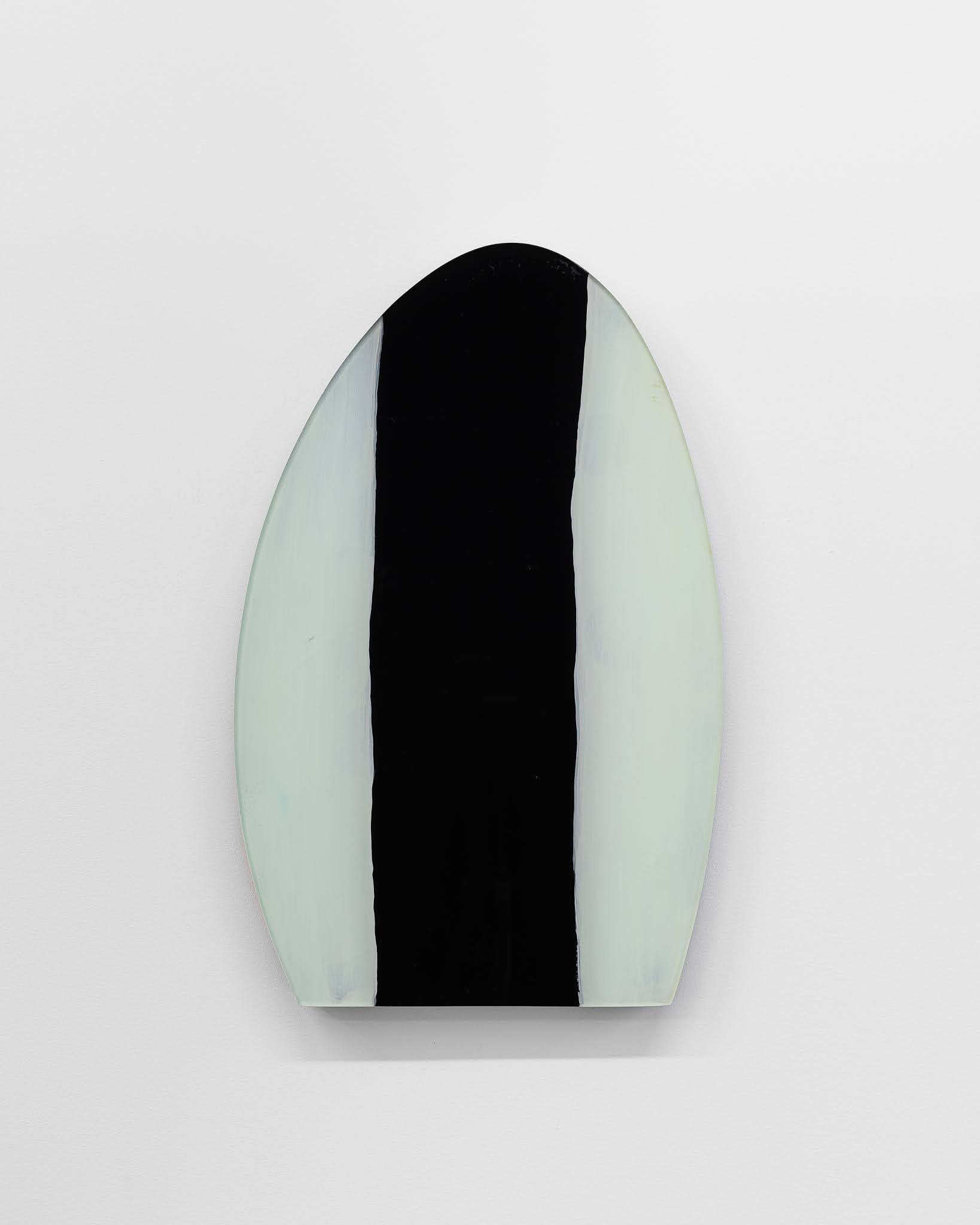 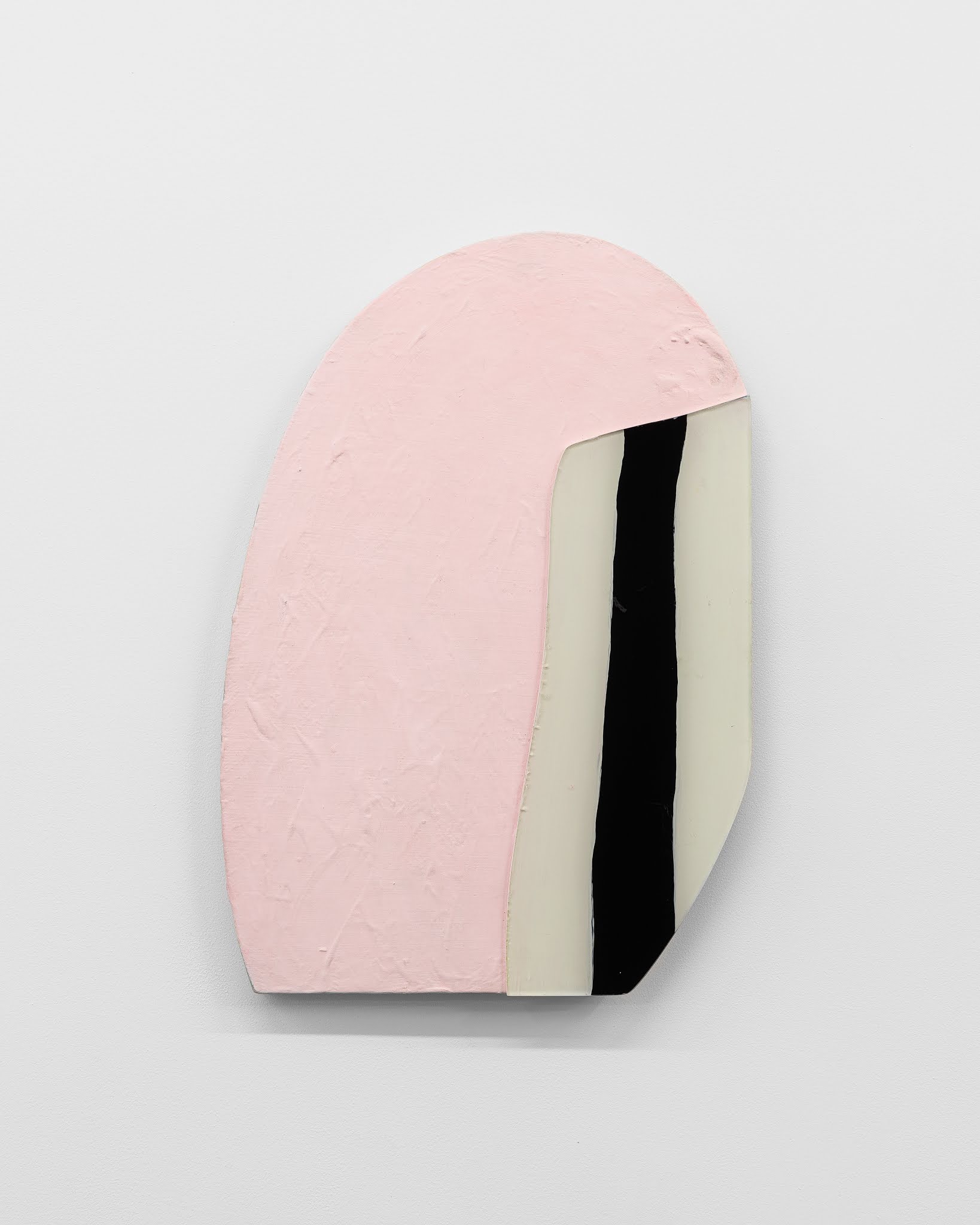 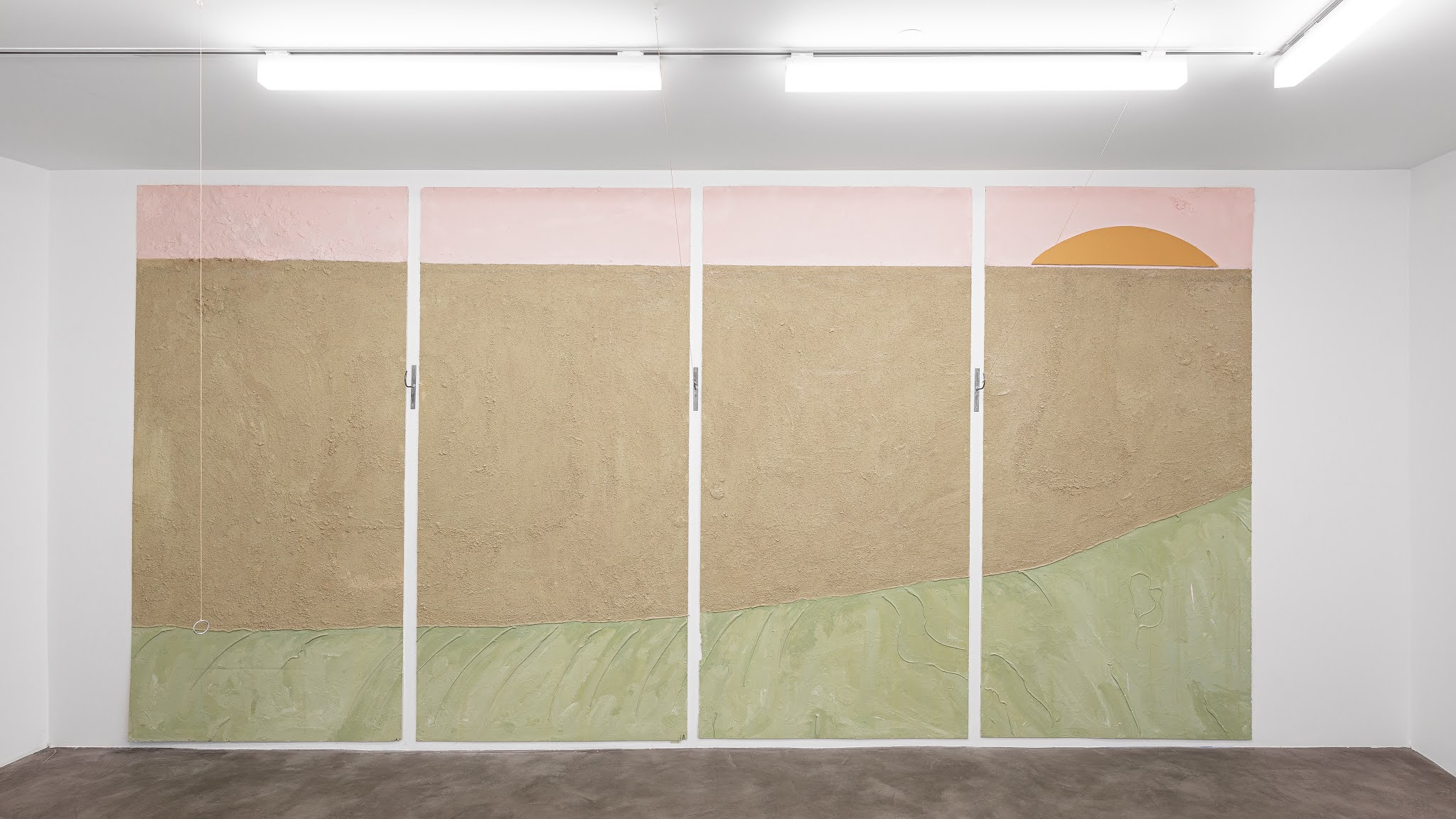 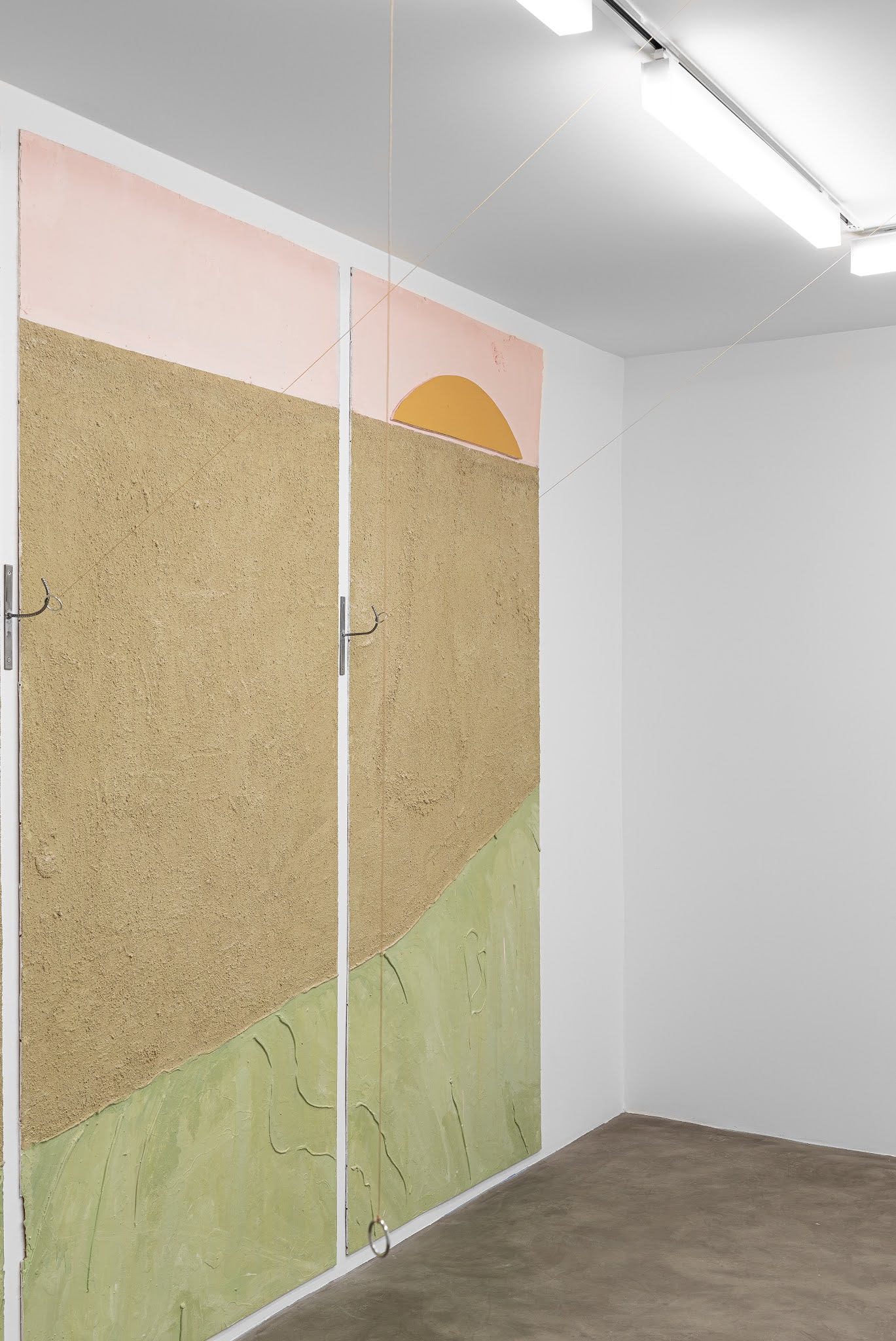 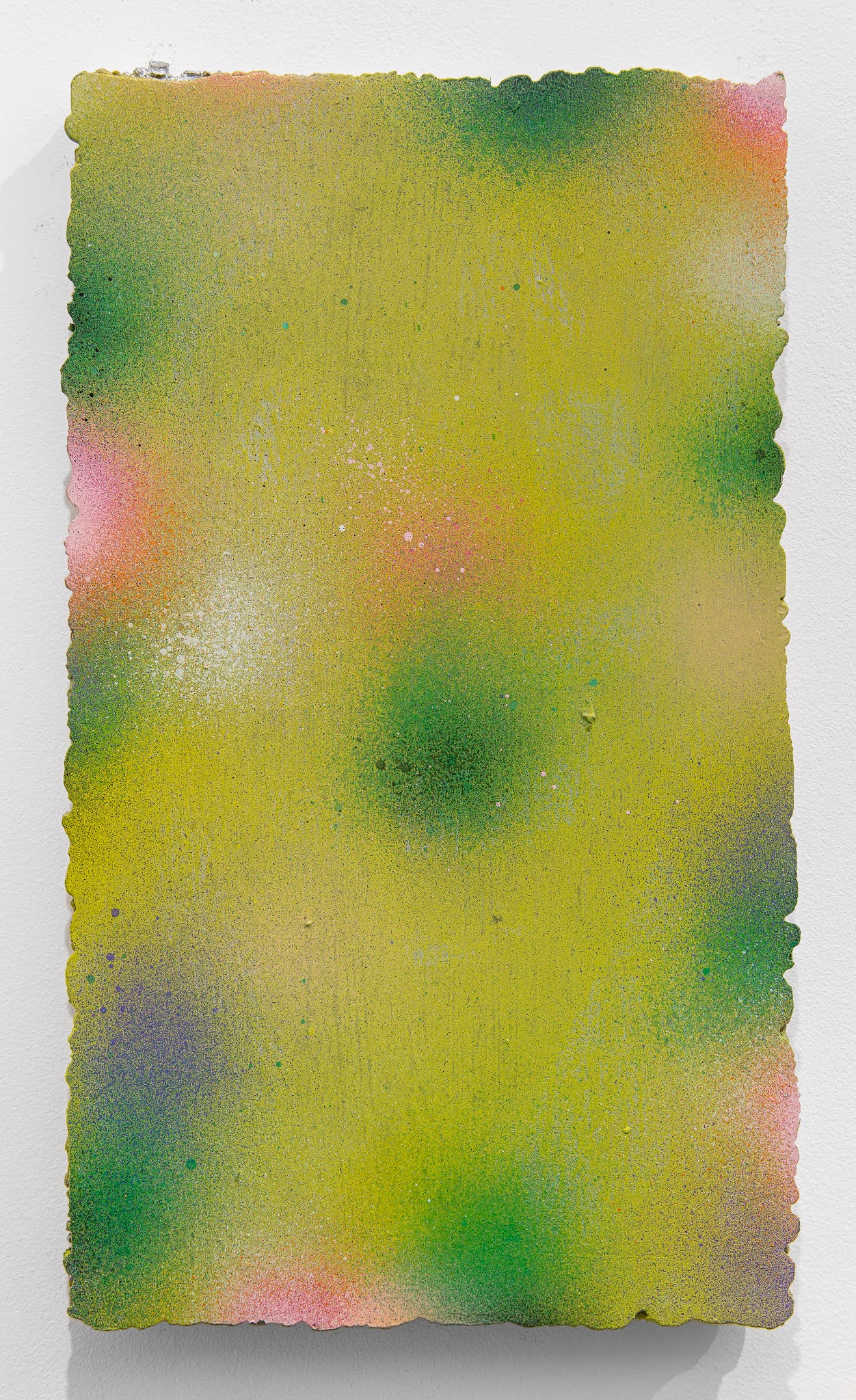 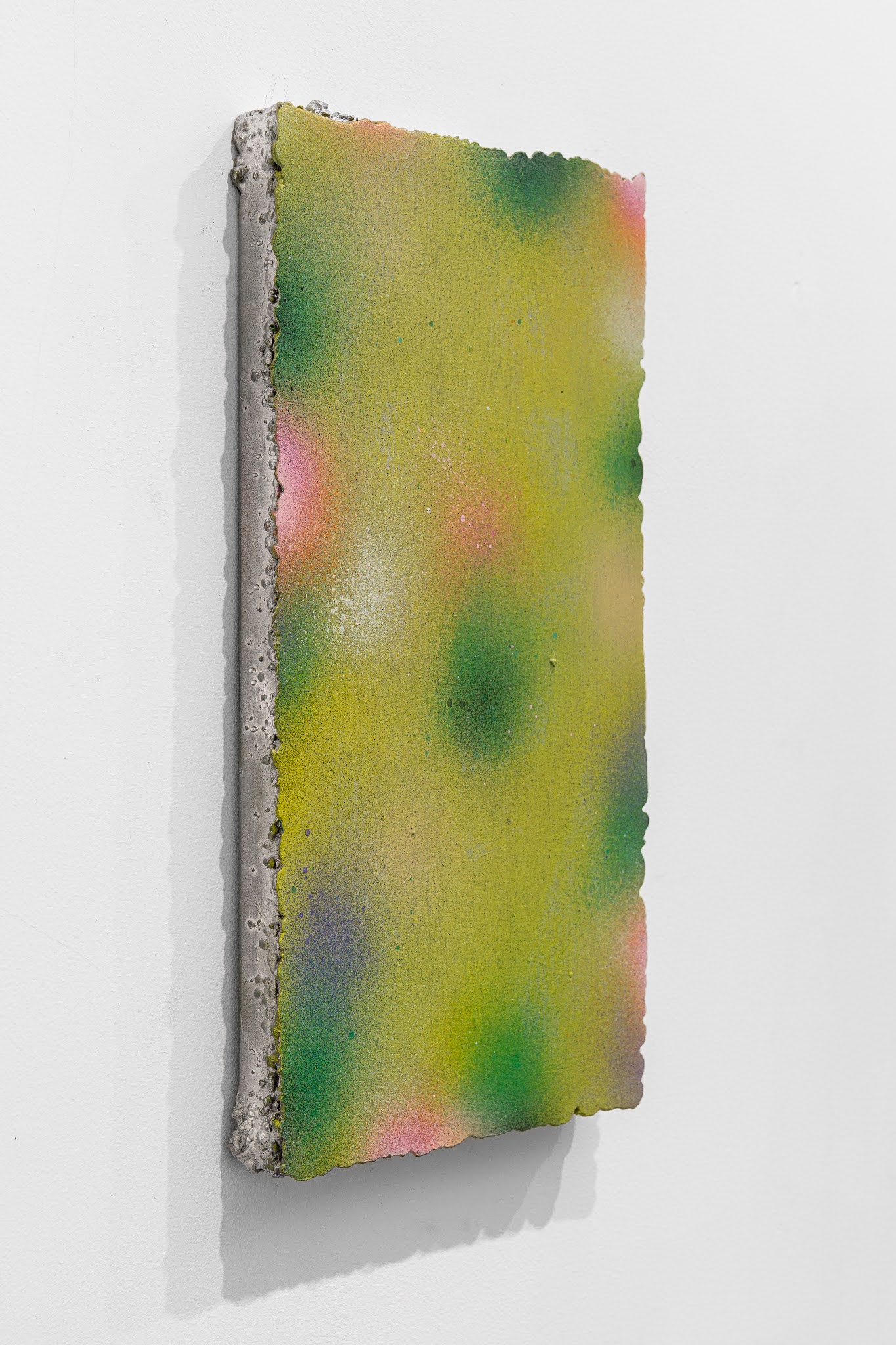 « Things do not have to wait for me in order to have their signification. Signification is inscribed objectively in the thing: for example, there is fatigue, and that is all. There is this large round sun, this uphill street, this tiredness in the small [hollow] of the back. As for myself, I am here for nothing (Moi je n’y suis pour rien). It is not me who is fatigued. I do not invent anything, I do not project anything, I make nothing come into the world; I am nothing, not even nothingness; above all, I am not “nothing but an expression.” I do not attach little significations to things. The object does not have a signification, it is its signification: fatigue. »1

It is as such that Gilles Deleuze begins an article not on fatigue, but on femineity. Far from his subject of analysis, he presents us with a ‘cold open’ (or teaser sequence)– a narrative tactic used in television and cinema that consists in bringing the spectator into the middle of a plot, or even in telling a stand-alone story independent of the narrative– speaking of his own fatigue out of the blue.

For his solo exhibition at the GALERIE CHLOE SALGADO, Hugo Avigo presents us with a cold open. Yet, here, the sun is square, the uphill street escapes us, and the hollowness of the back is transported to the center of a heart. Decorative by way of pop, and troubling by way of absence, the works of Avigo throw us into a story that never was, a narrative with neither beginning nor end, a cold open of ambiguity and doubt.

One mustn’t go any further to seek the meaning of the things here present– sunsets (or sunrises?), elevators– because they evoke nothing other than the intangible: a liminal and transitory state, the threshold of something. Fatigue? Perhaps. Or an oscillation between optimism and skepticism. Yet, what is indeed at stake is fleetingness– whether it be an escape out to sea, a journey in slumber, moving up or down, or even, a love before it ever could be.

We find this same transience in the gestures present. The canvases break free from their usual forms, the sun, too, giving us the impression that the creator of these scenes at once feel-good– with their color palettes that recall the luminous spectrum of sunsets– and anxiety ridden– with their dizzying forms, on the brink of abstraction– is preparing for a crazy adventure, or a desperate escape.

Incertitude is exhausting. So let us dream instead of a cold open that can warm us, that can cradle us in the twilight, without wondering where we are, nor when it will be over.

Gilles Deleuze, “Description of Woman: for a philosophy of the sexed other,” translation by Keith W. Faulkner, 1 Angelaki, volume 7 number 3, December 2002, page 17.