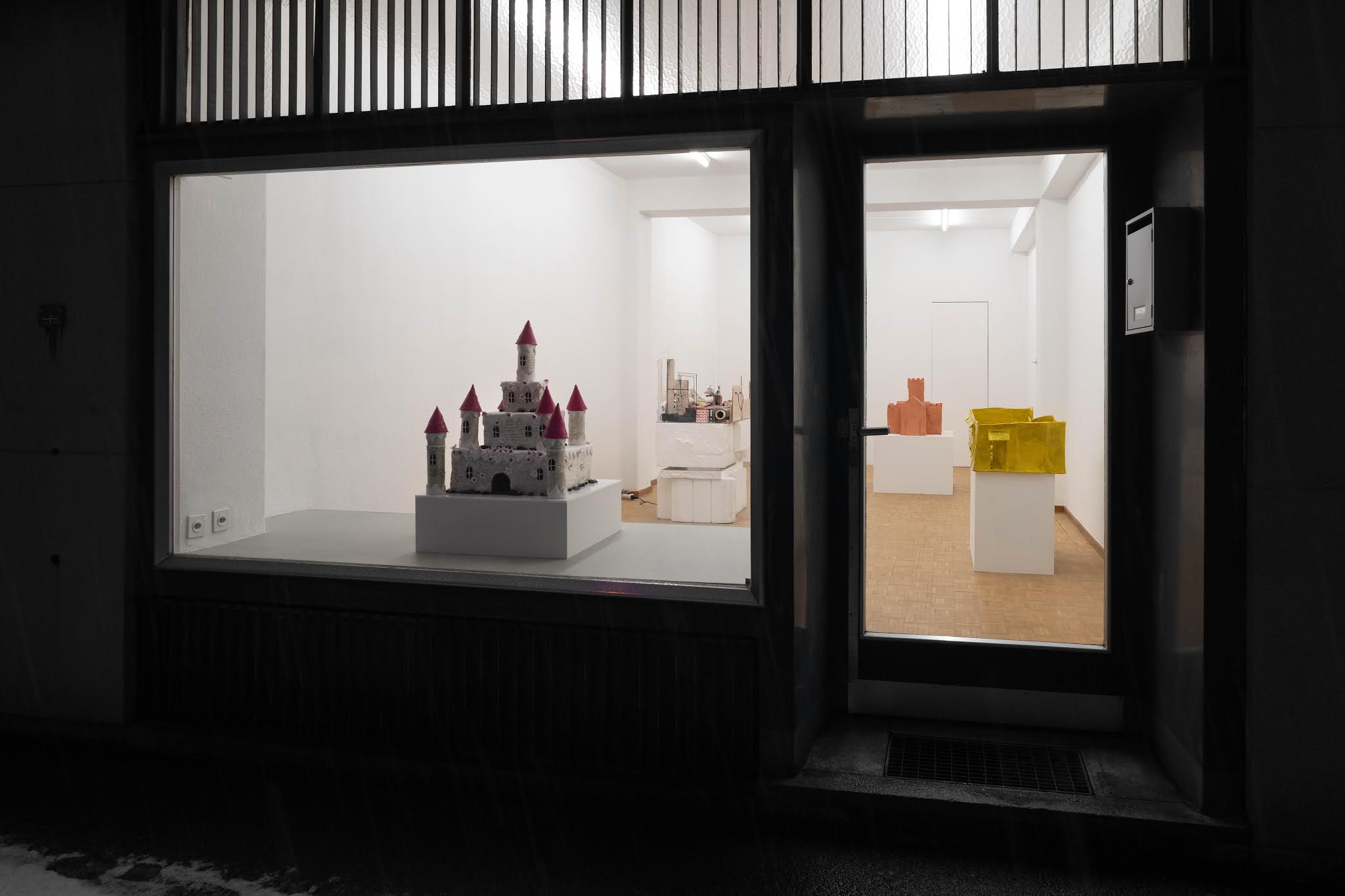 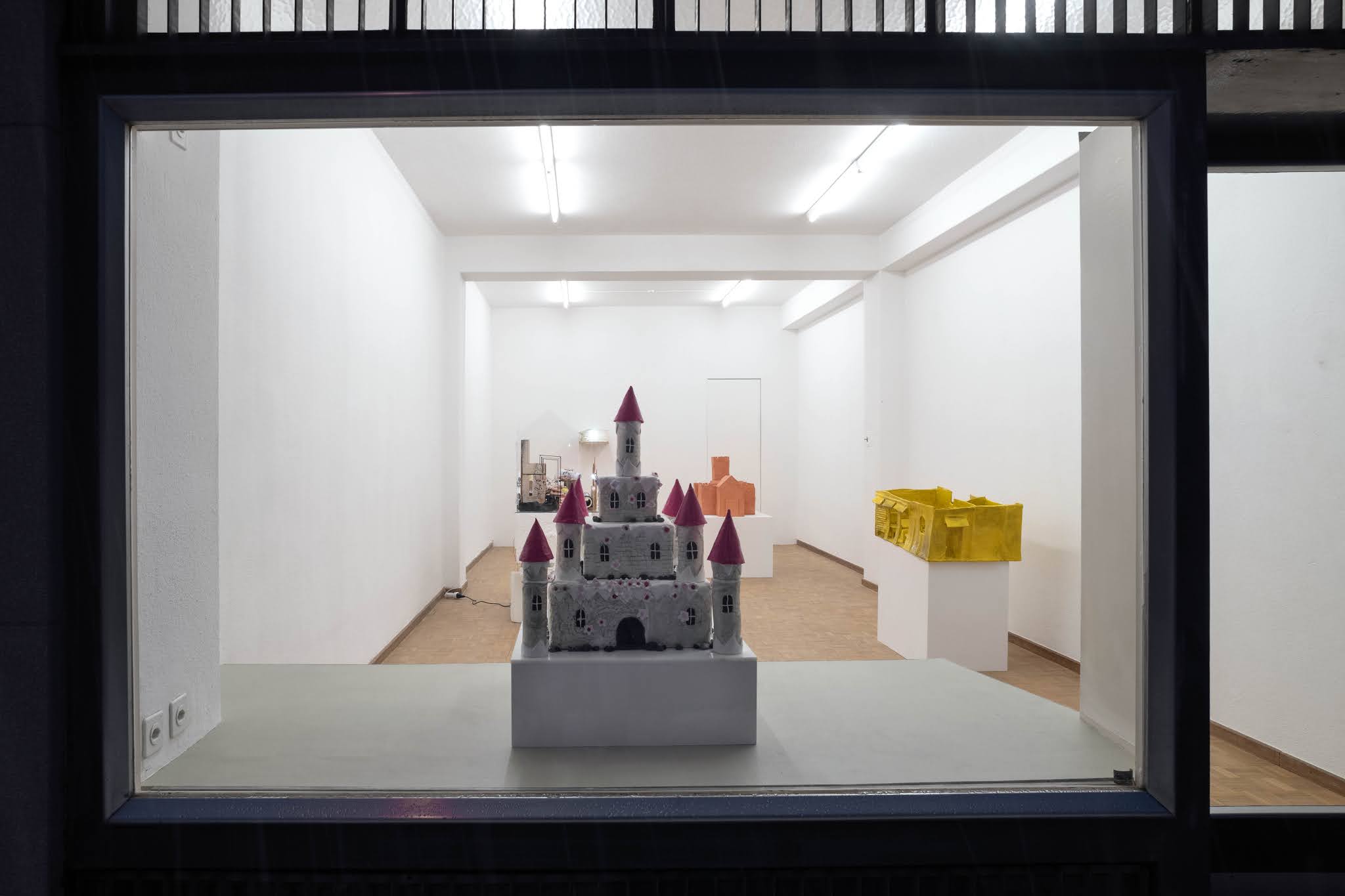 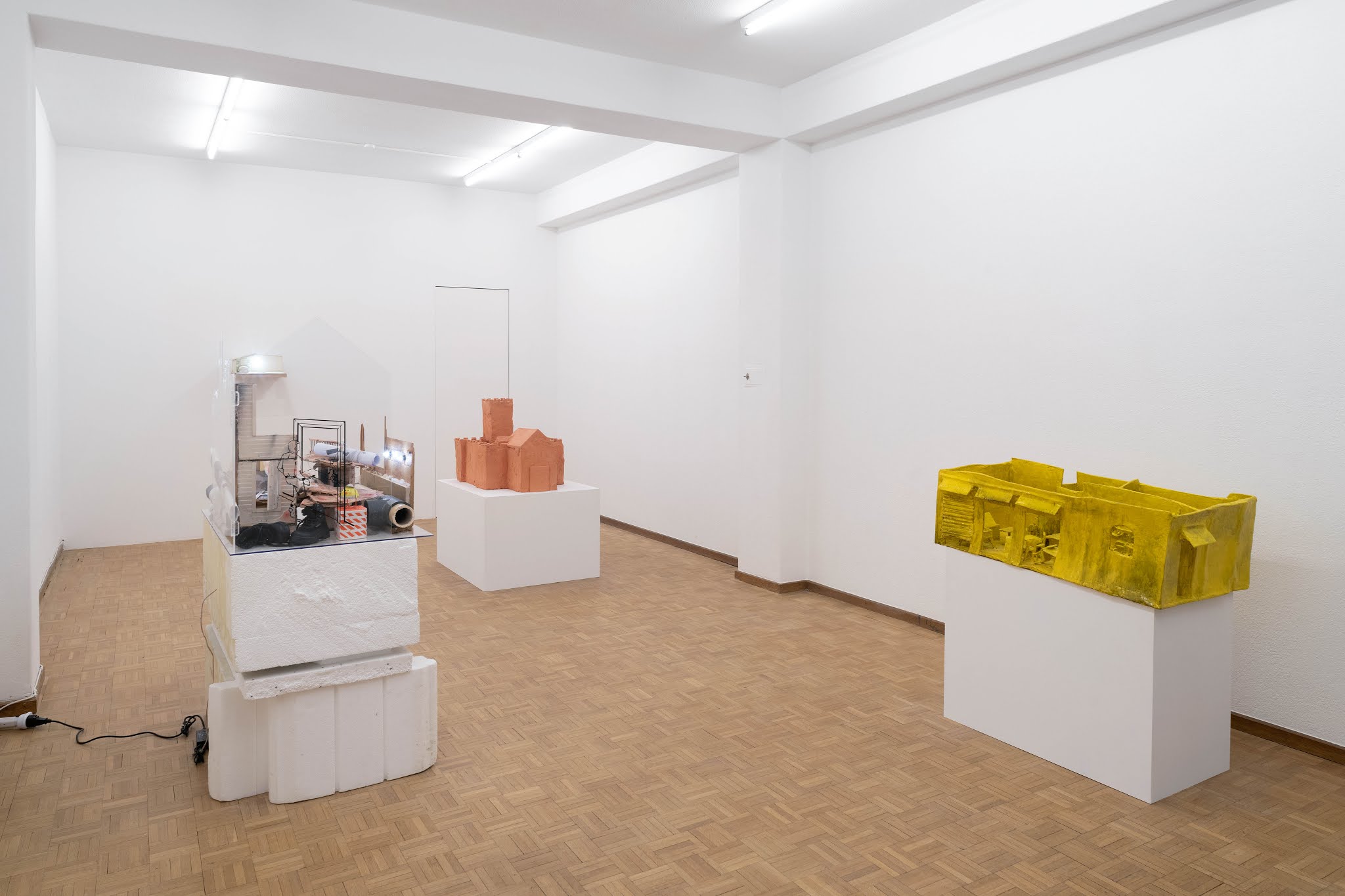 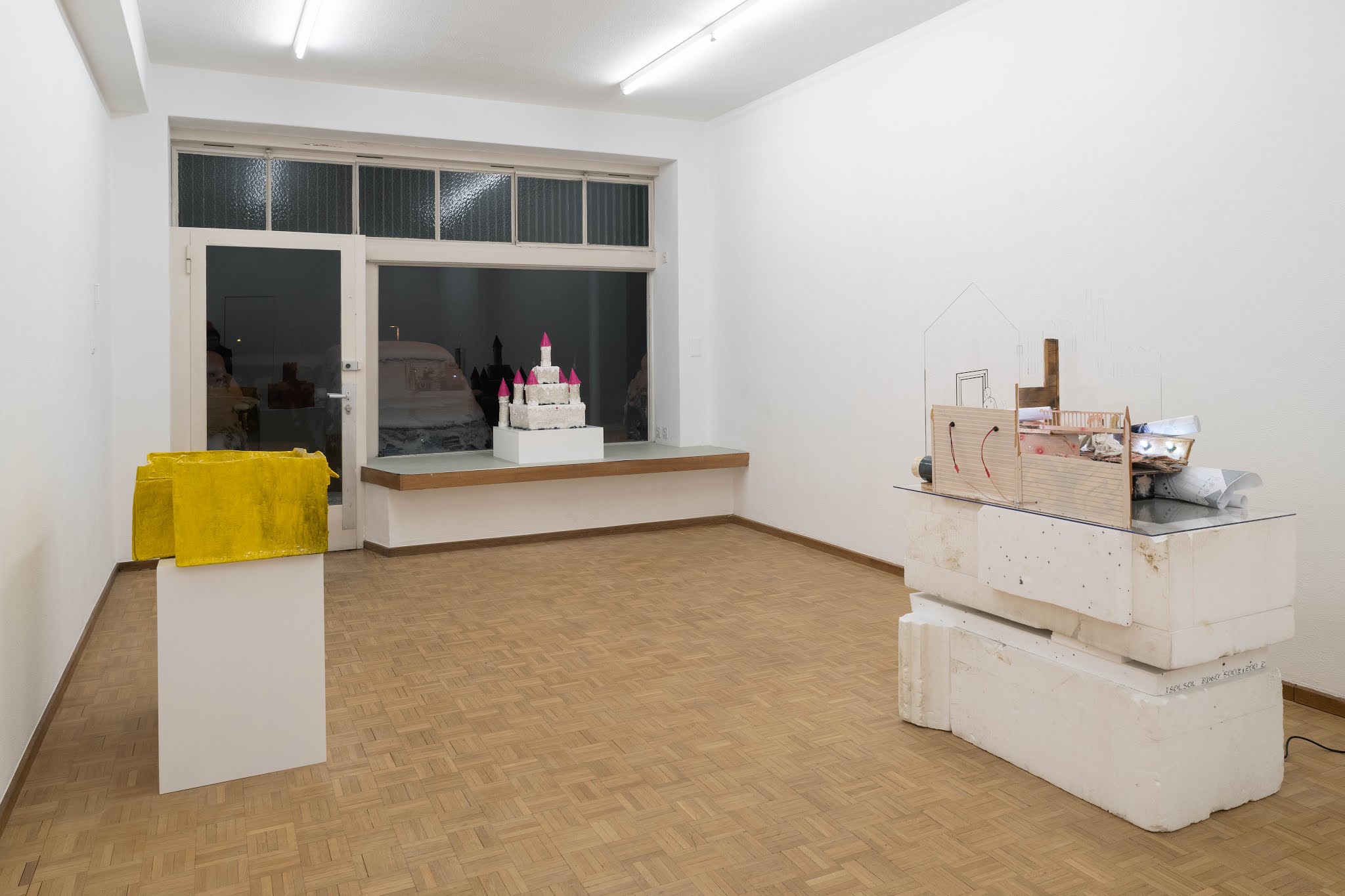 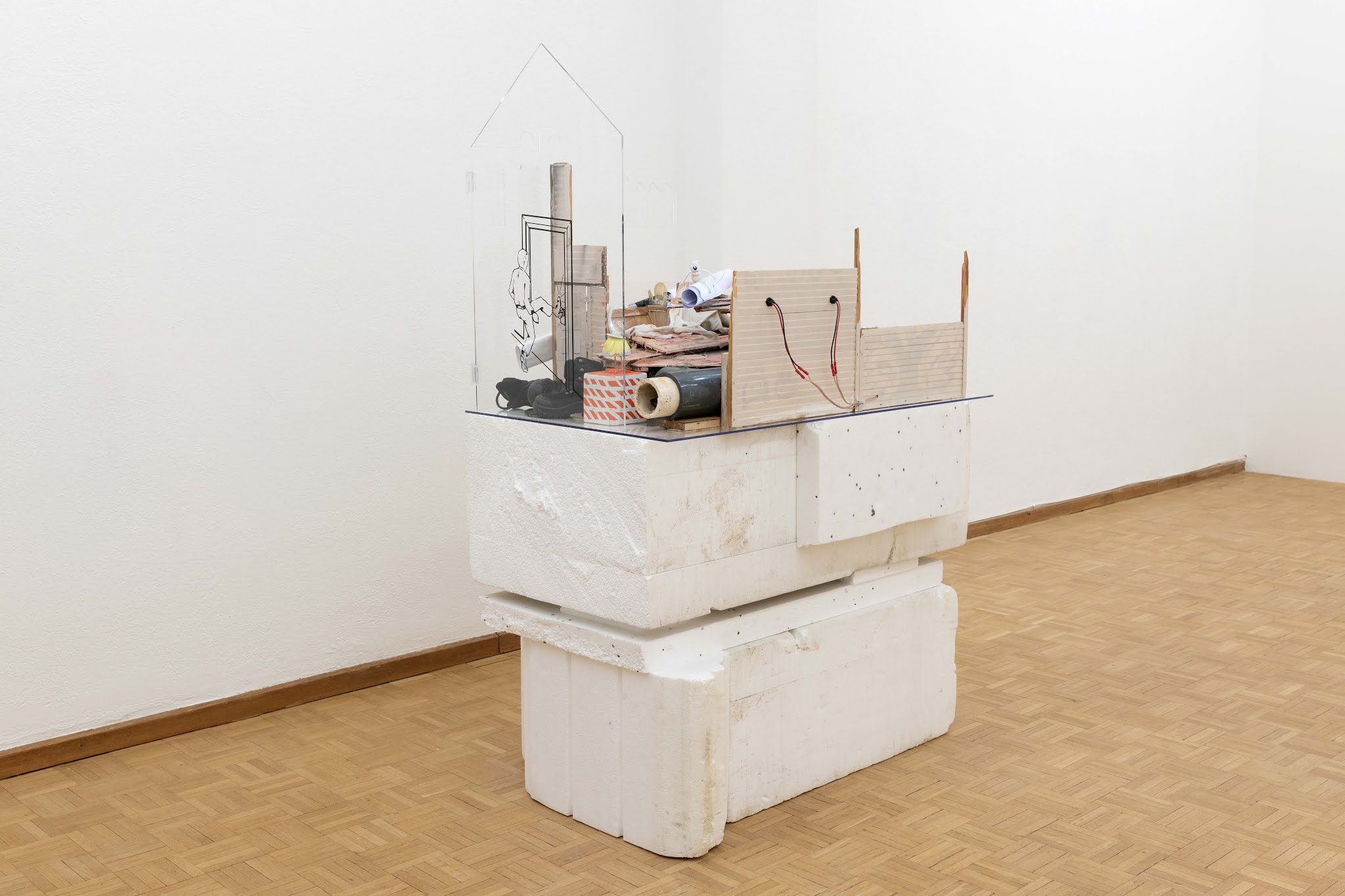 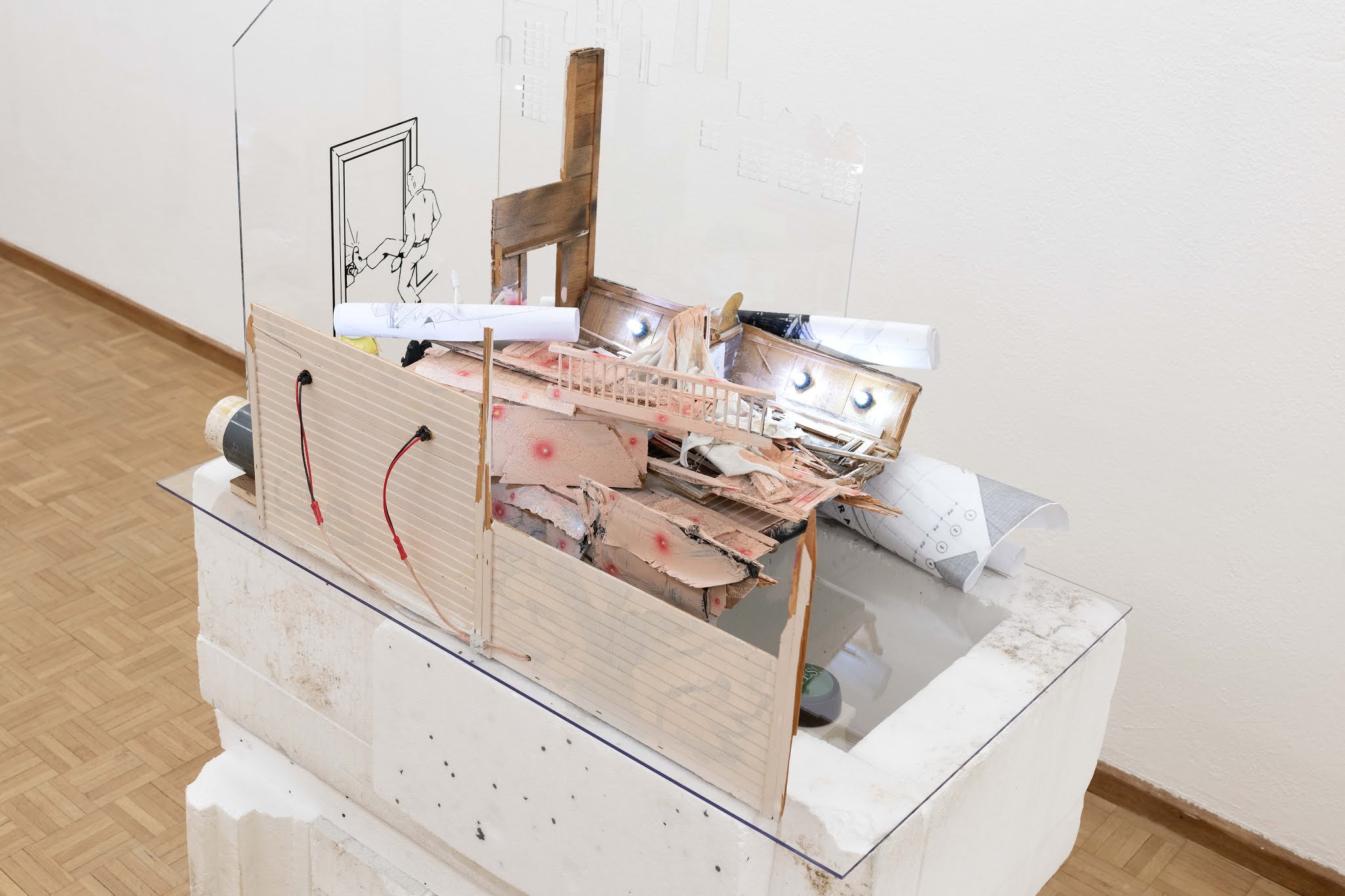 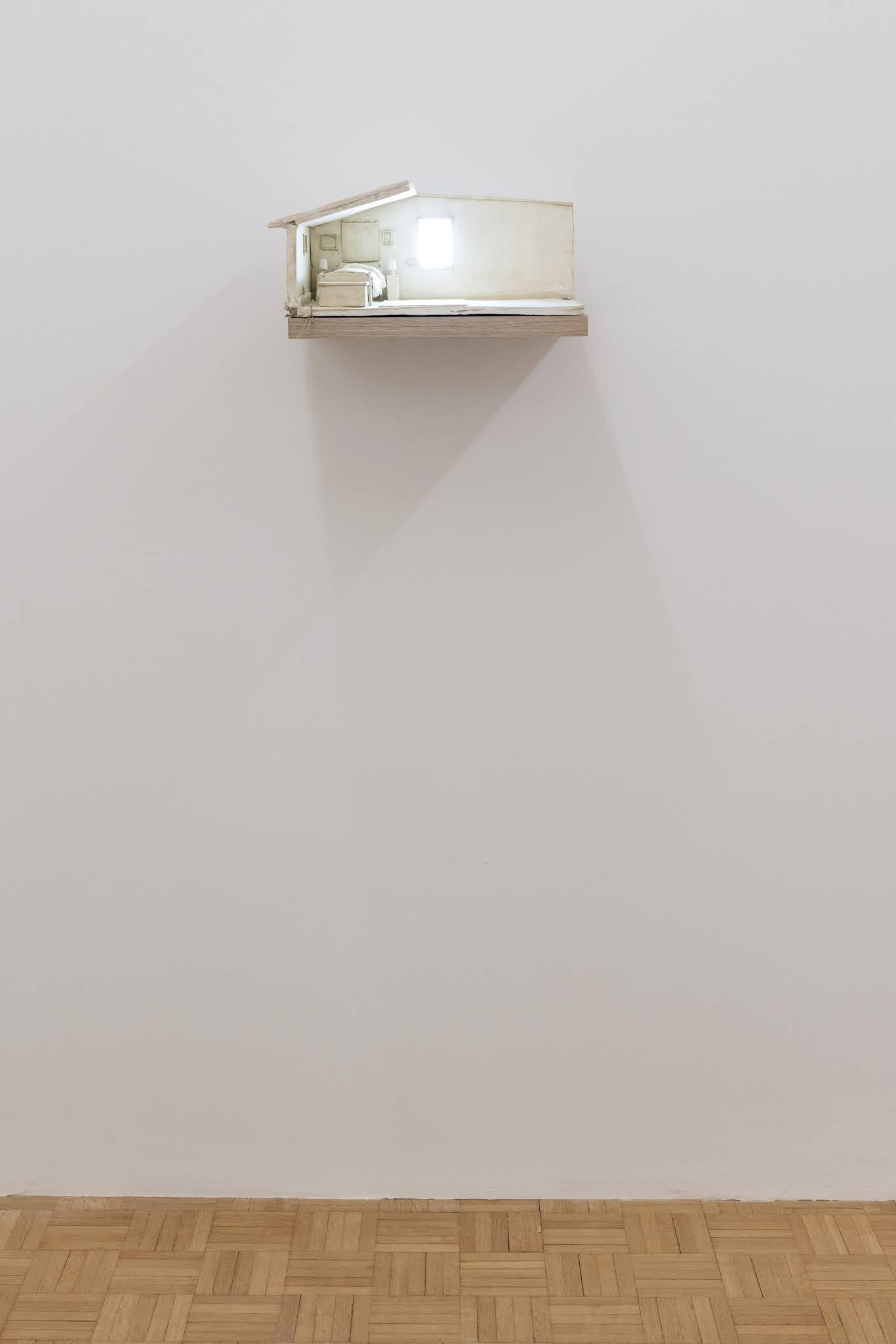 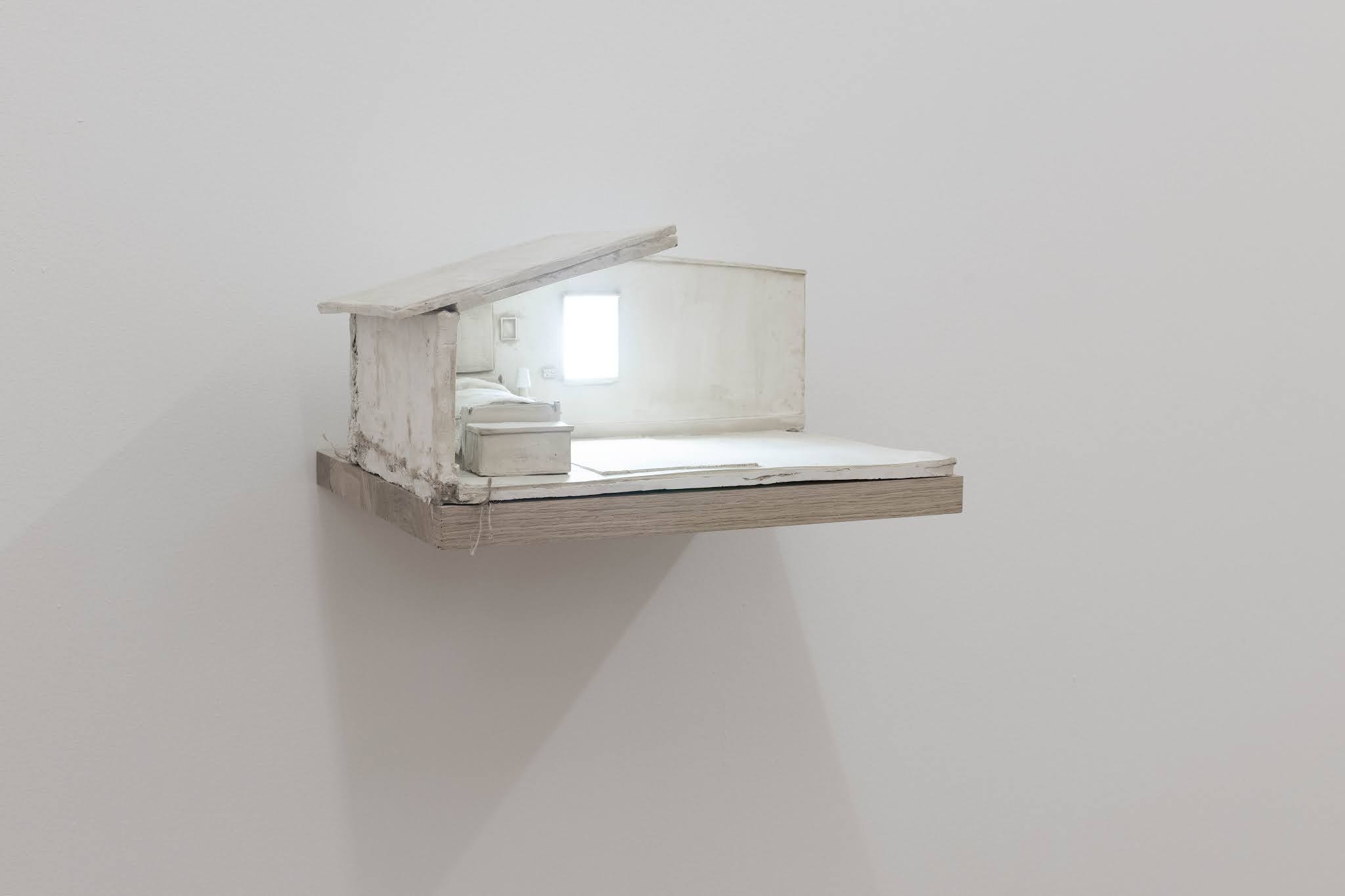 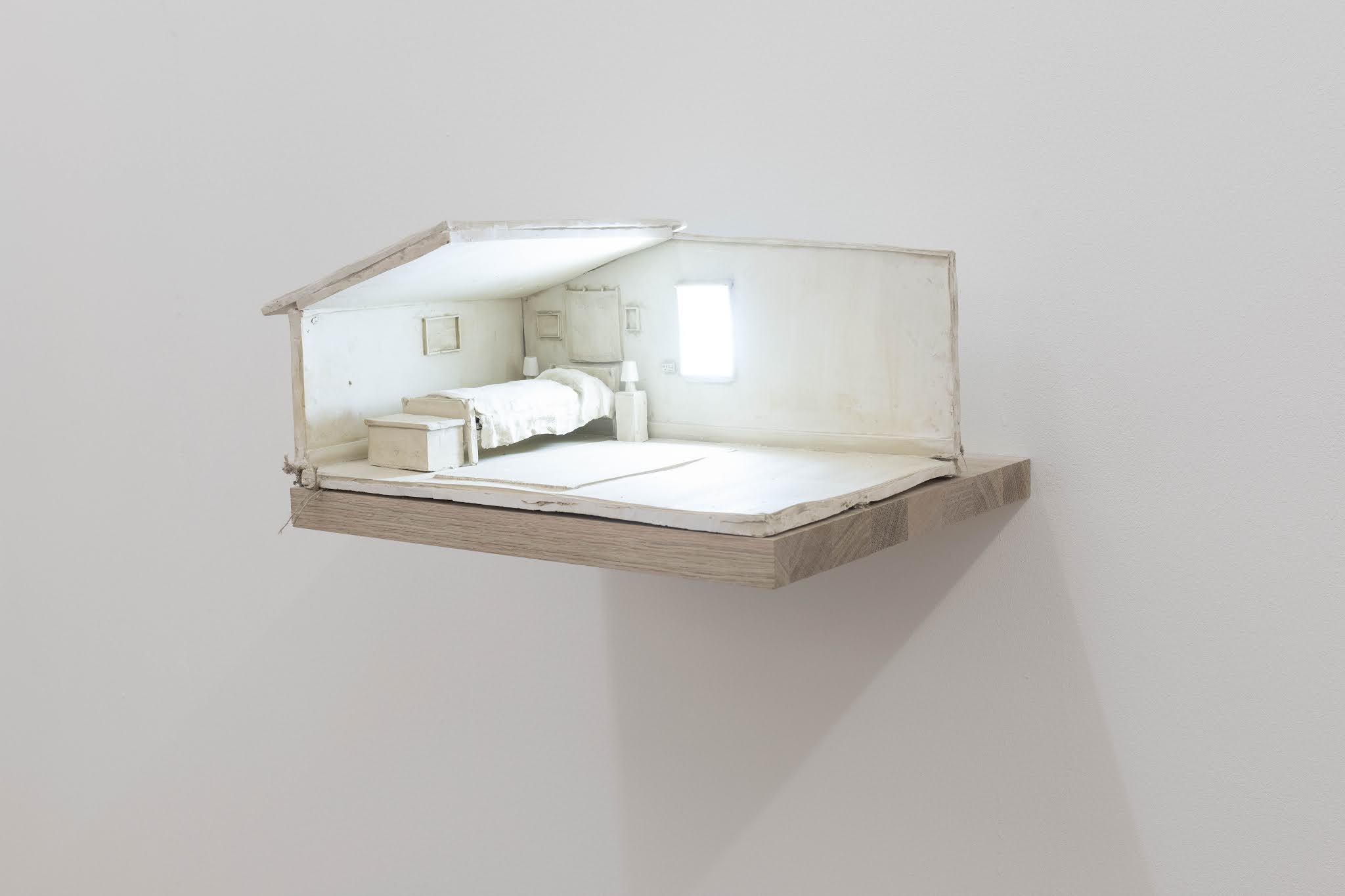 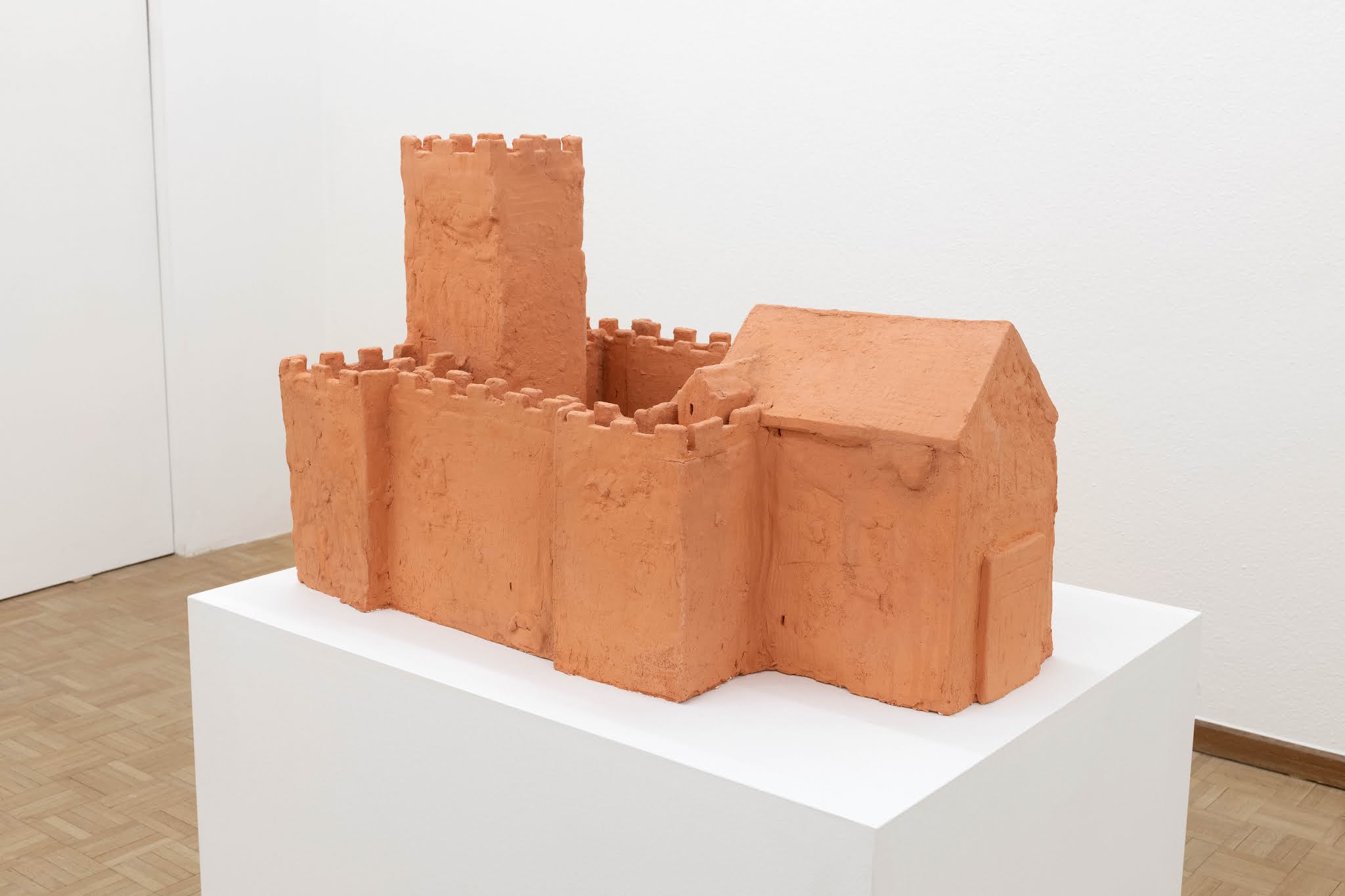 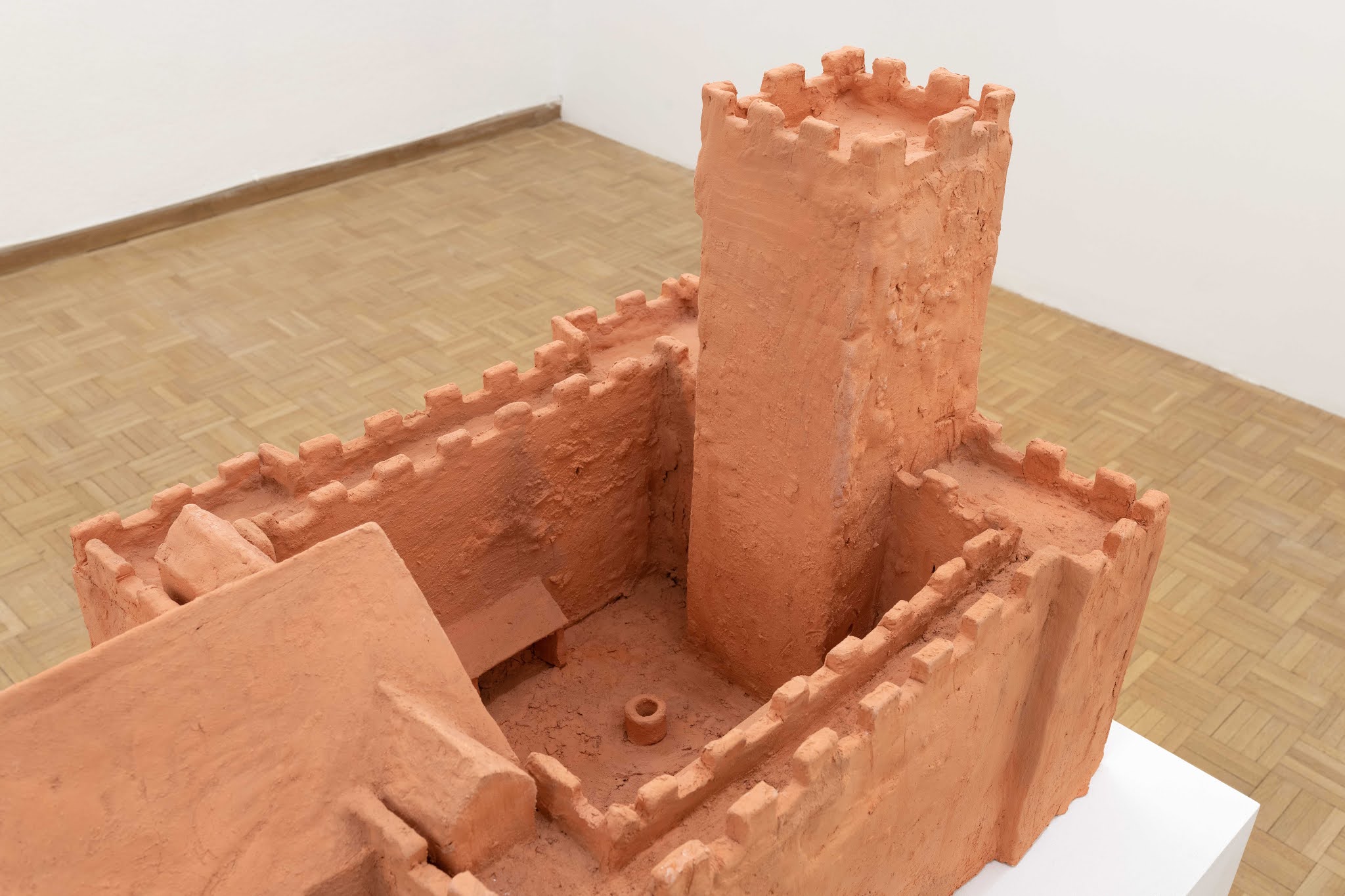 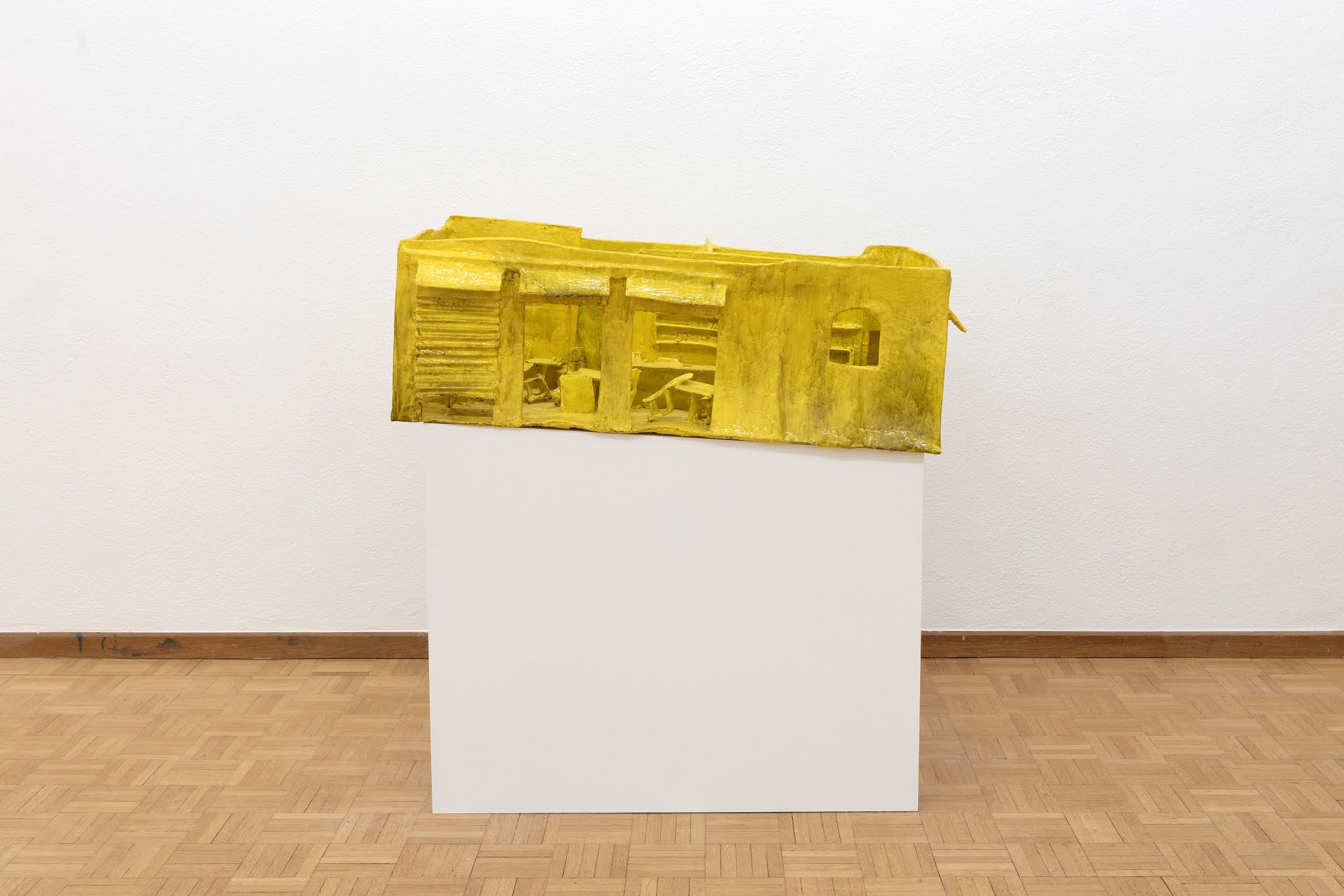 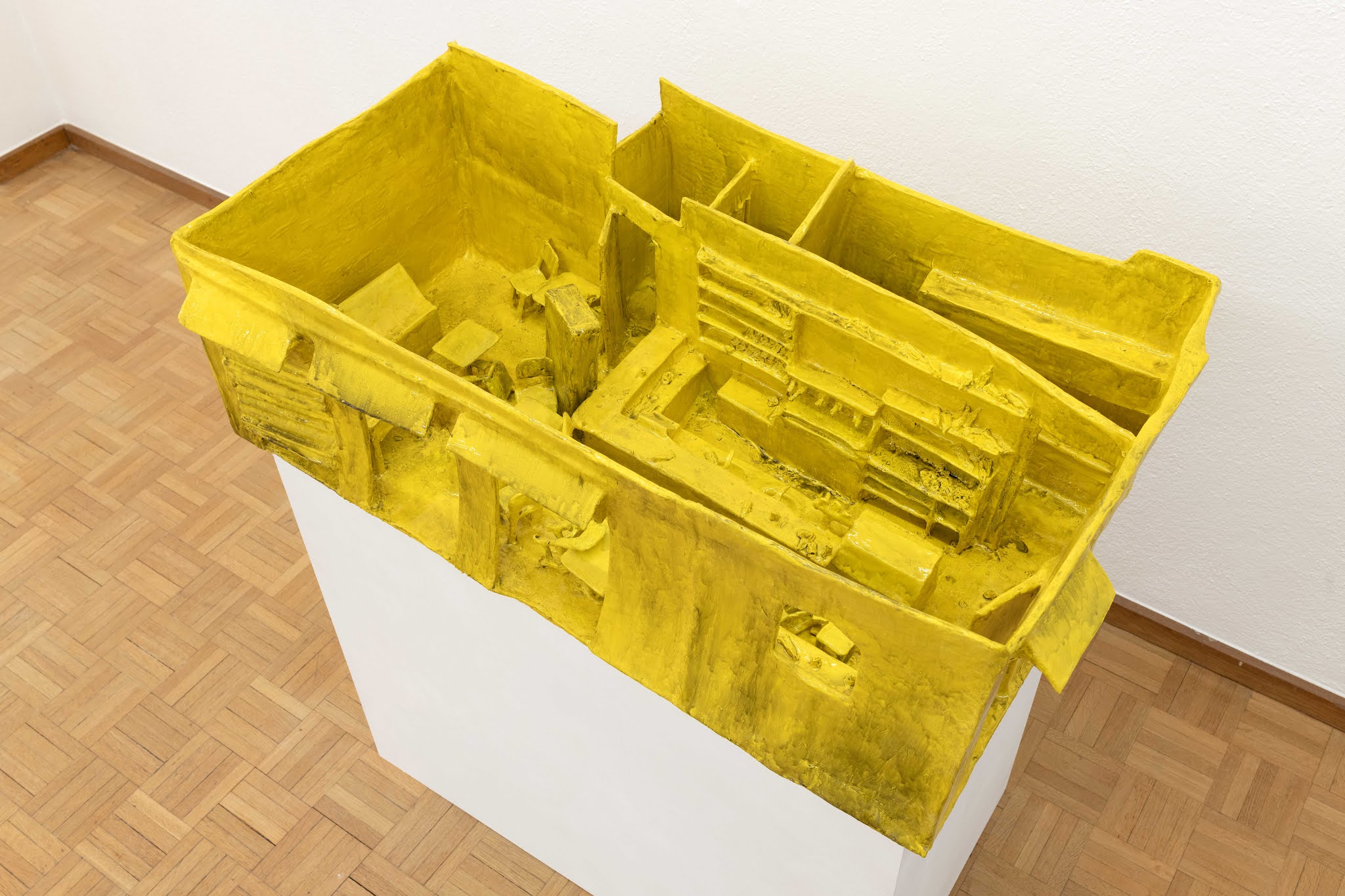 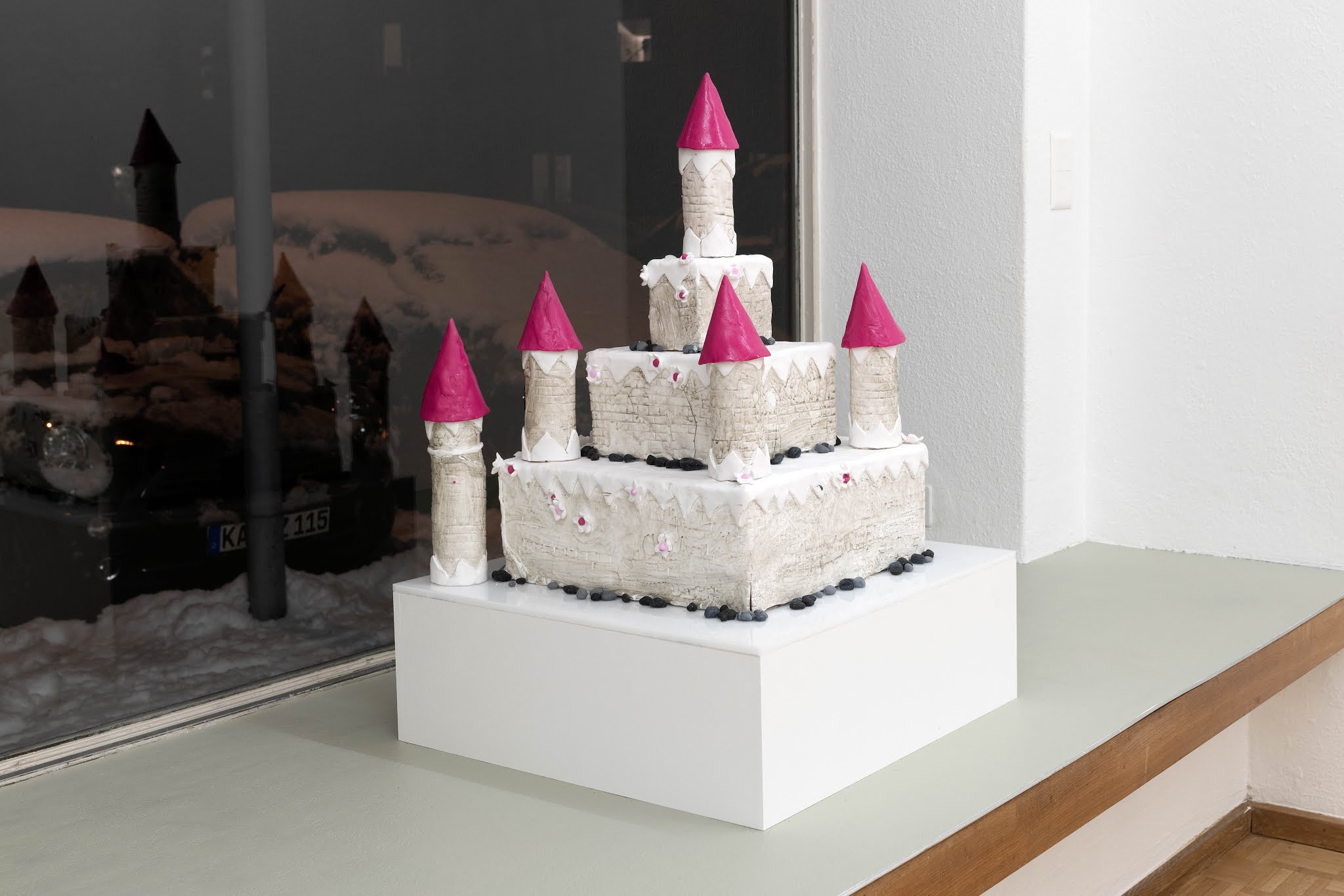 The miniature is a powerful machine for concentrating attention. Persian miniatures, for instance,

those extraordinary masterpieces of sacred illustration, fascinate not only because of their

execution and their drama, but because their reduced scale imposes a kind of physiological

discipline on the person watching. To look at a miniature, you must focus your attention, and this

alone generates a sensation of both intensity, and complicity. But this is not all. In the

magnifcent works of Reza Abbasi, for example, the density of composition is such that even the

tiny saccadic movements that the eye involuntarily makes, as it flickers over the image, are

enough to animate the image, to bestow upon it a life of its own.

Within the miniature, worlds emerge, because we already carry worlds within us. The intensity of

focus that miniatures call forth acts as a bridge via which we project onto, or into, the world that

they present. This is also the hidden eros of the aquarium: it is a self contained world, in which

fsh swim like thoughts. Its apparent triviality only makes it all the better a tool for private

meditation. Brian Eno, it is said, composed the Windows 95 chime as a full length composition

with multiple synths, and then compressed it to the duration of 3.25 seconds. Furthermore, he

composed 84 pieces before he was satisfed with the result. It is, perhaps, the single most

performed composition in history, the sound of what was, for some years, the global anthem of a

Sentiment’s frst exhibition, Grand Miniature, takes pleasure in the contradiction at the

is, will always conceal cavities, and hold secrets into which you cannot see. It will have an interior

life. Something within it moves when you are not looking. The products of private obsessions, of

small scale elaboration, these miniatures are also manifestos. They are marquettes and models

of future utopias and dystopias. Of worlds that, until now, have been nursed in isolation, tended

over in bedrooms, and are now brought together into the same gallery space. Mathis Altmann’s

works are ultimately studies of the studio as a kind of battery in which the artist is an anode, and

the things of the world cathodes, and particles stream from one to another, coating and

suffocating each other. Peter Wächtler’s models, but contrast, are beautiful nightmares from a

silent past of tradition and betrayal, and traditions of betrayal. Stefania Carlotti’s papiermaches

are studies in psychological power. I want a Reckless Life shows a destroyed bar, but whether it

has been destroyed by forces from within or without is not so easily determined. That they can be

in the same room as Wächtler’s models overnight astonishes me. Perhaps it is only the

magisterial promise of Gina Fischli’s cake that stops them from going to war with each other. Her

cake, a fairytale castle, promises peace and plenty, only on the condition that the promise

remains permanently unfulflled. It may never be cut. But the paradisical cake might,

inadvertently, be attracting the wrong kind of visitors to Yannic Joray’s room. This exhibition is

not so much a simple show as a planetary system, even a kind of orrery, in which the artworks

take positions both in space, and in relation to each other, as they sail through space and time.

These miniatures not only look back at the viewer, they need to be quarantined from each other.