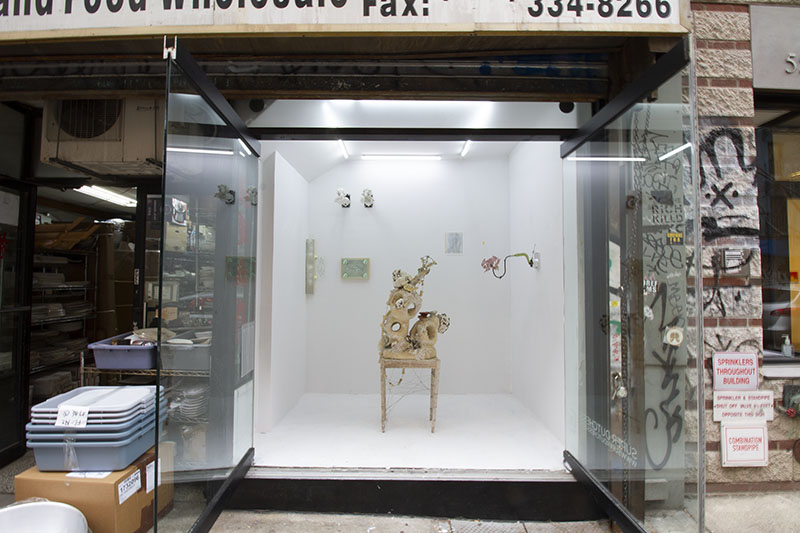 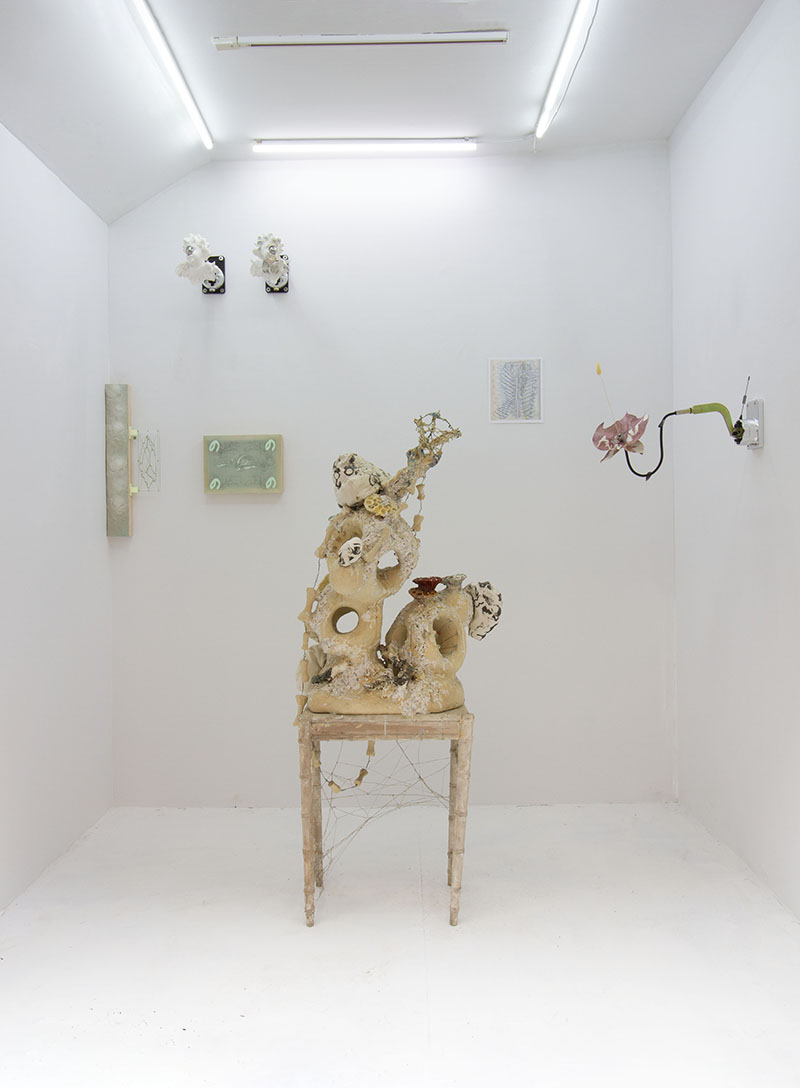 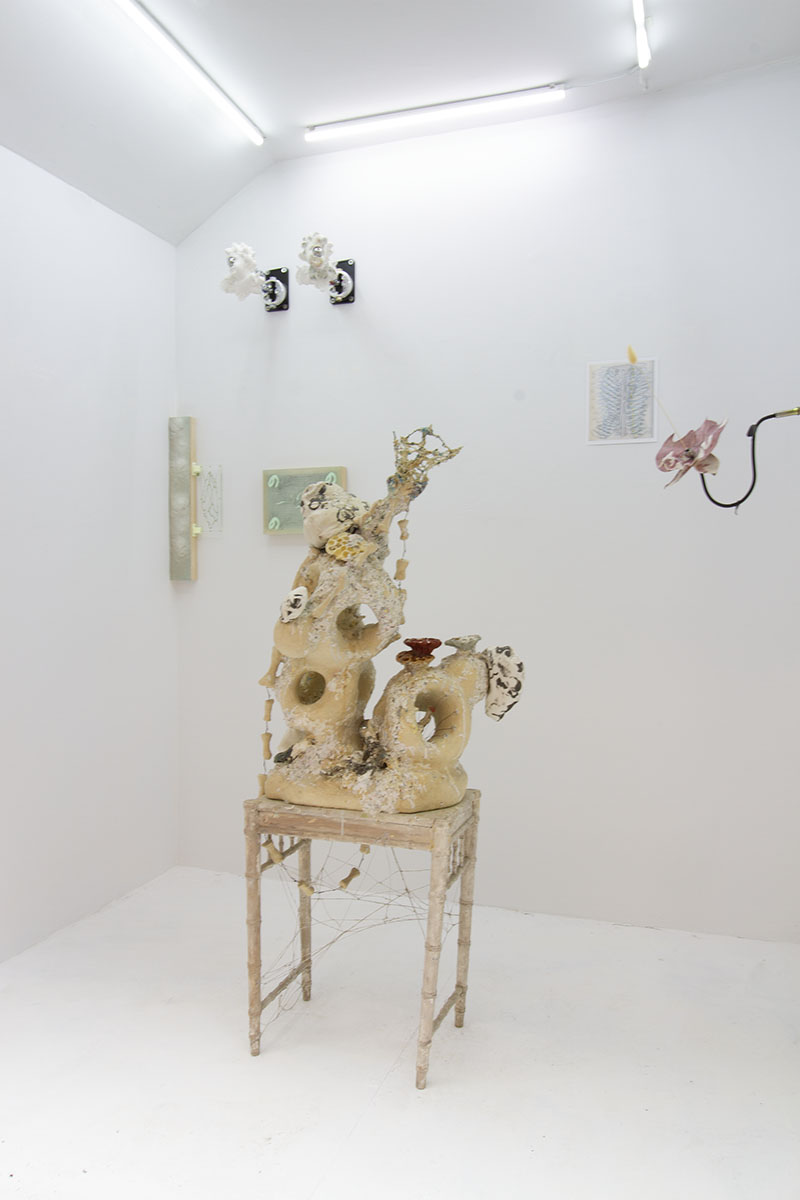 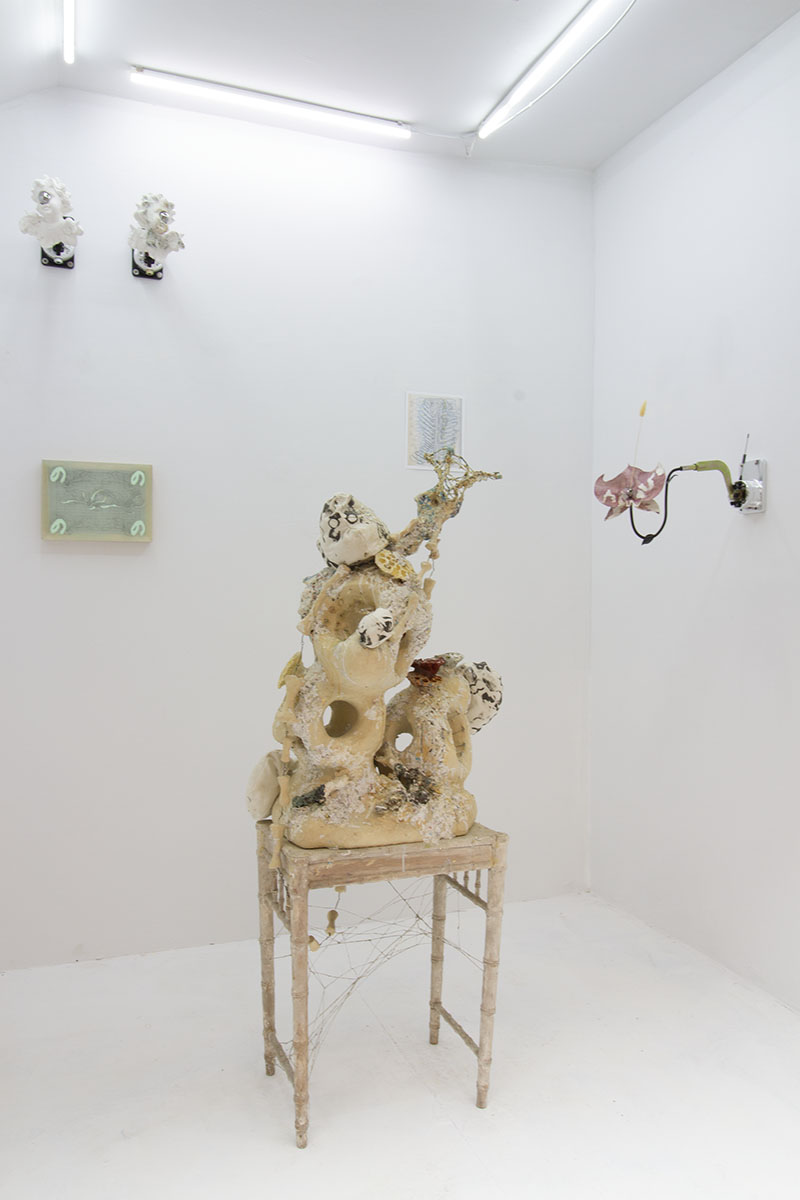 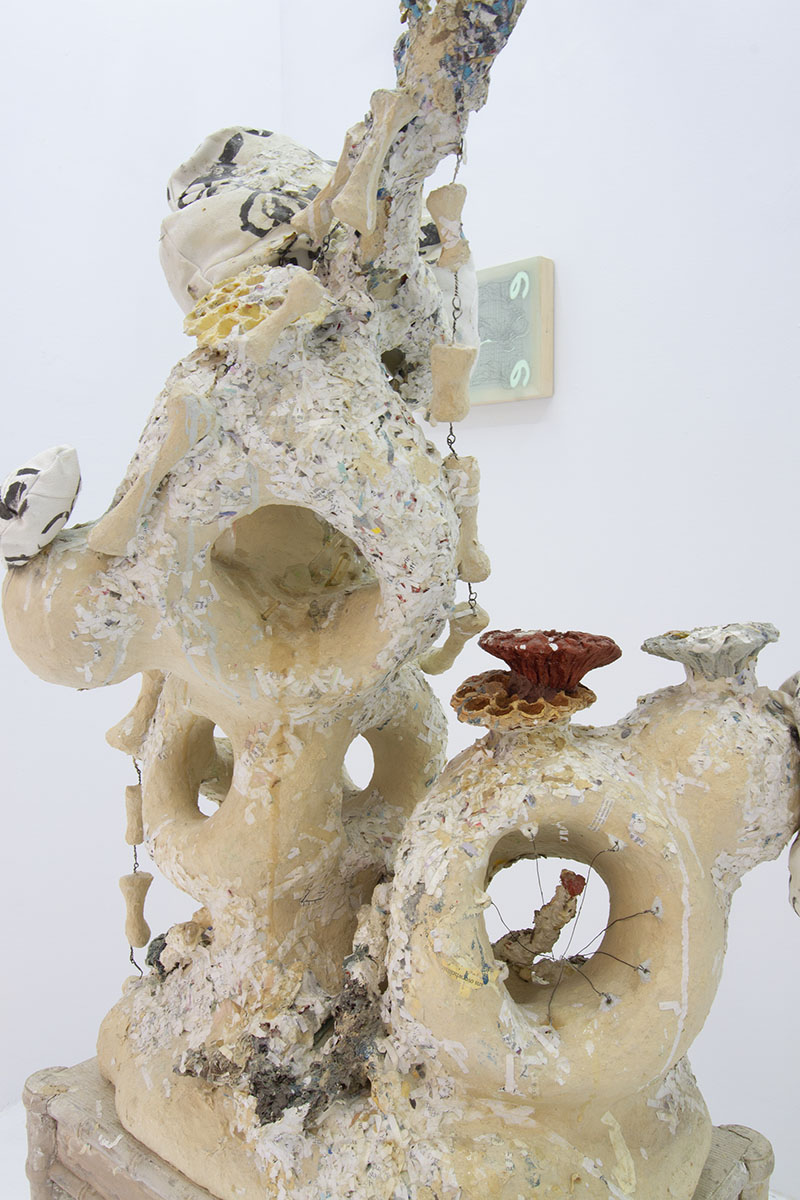 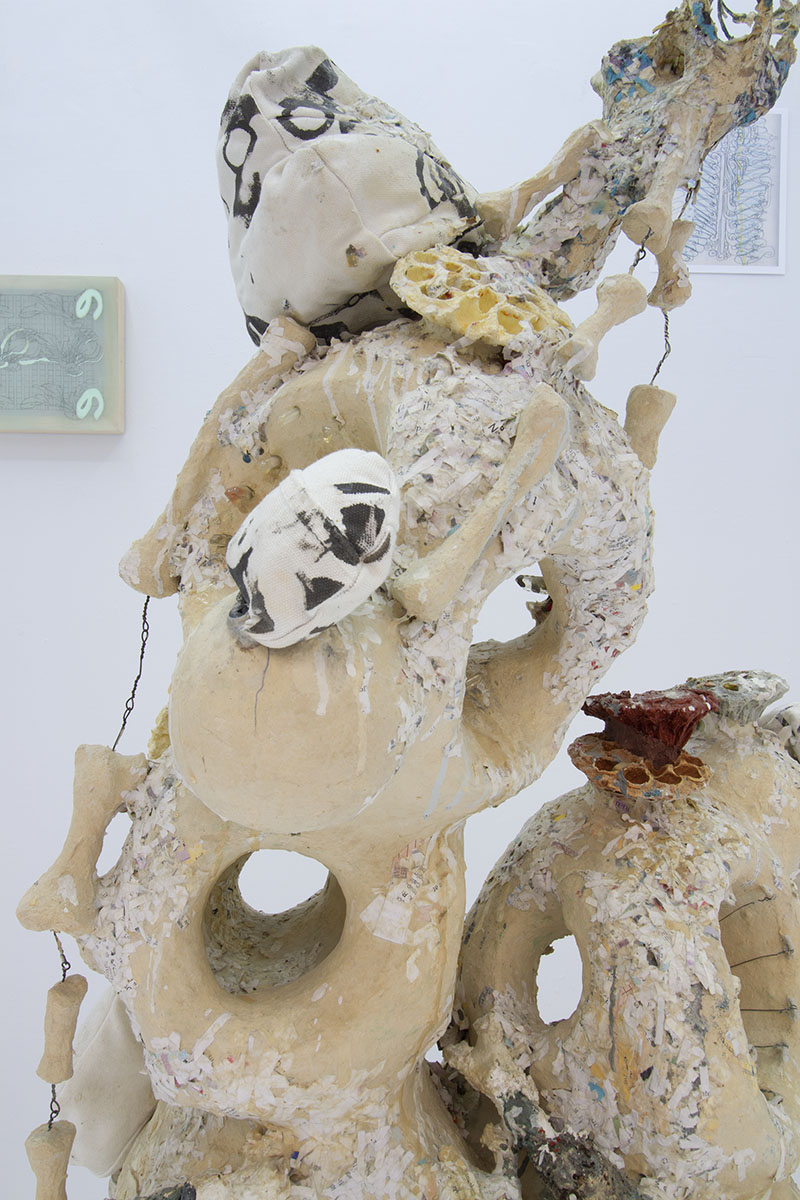 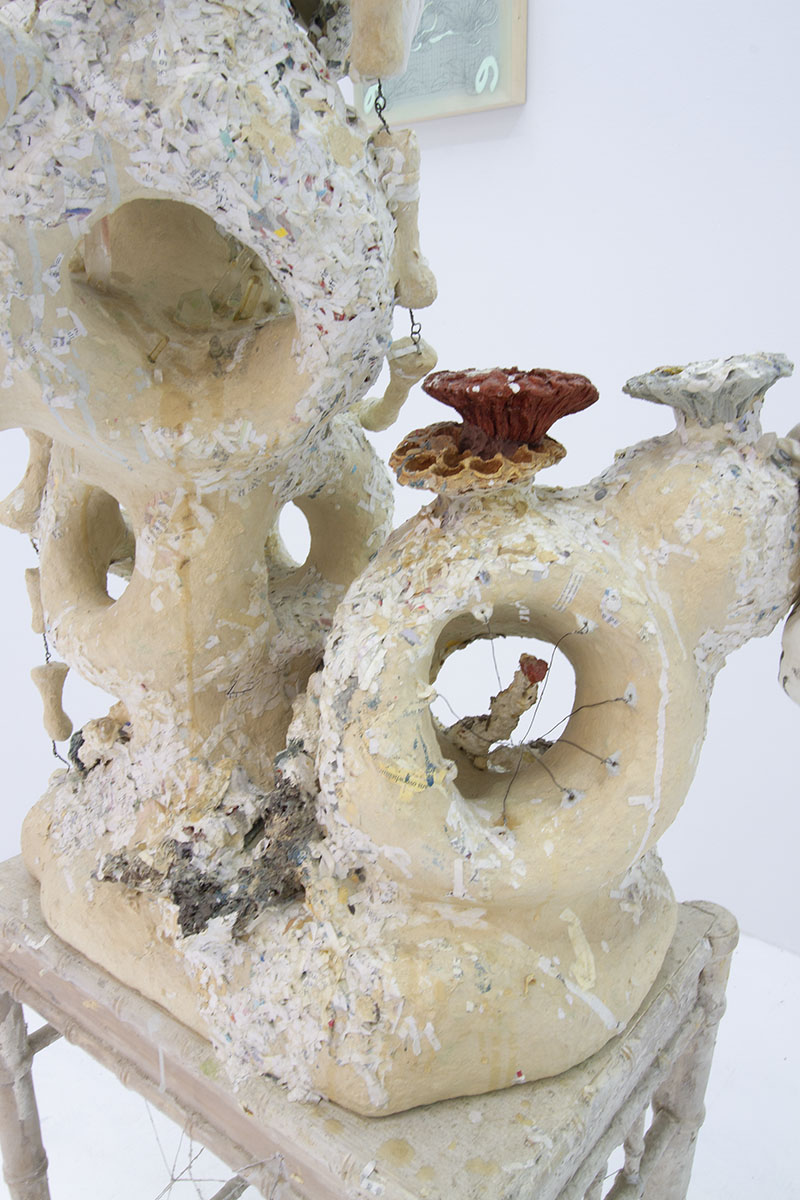 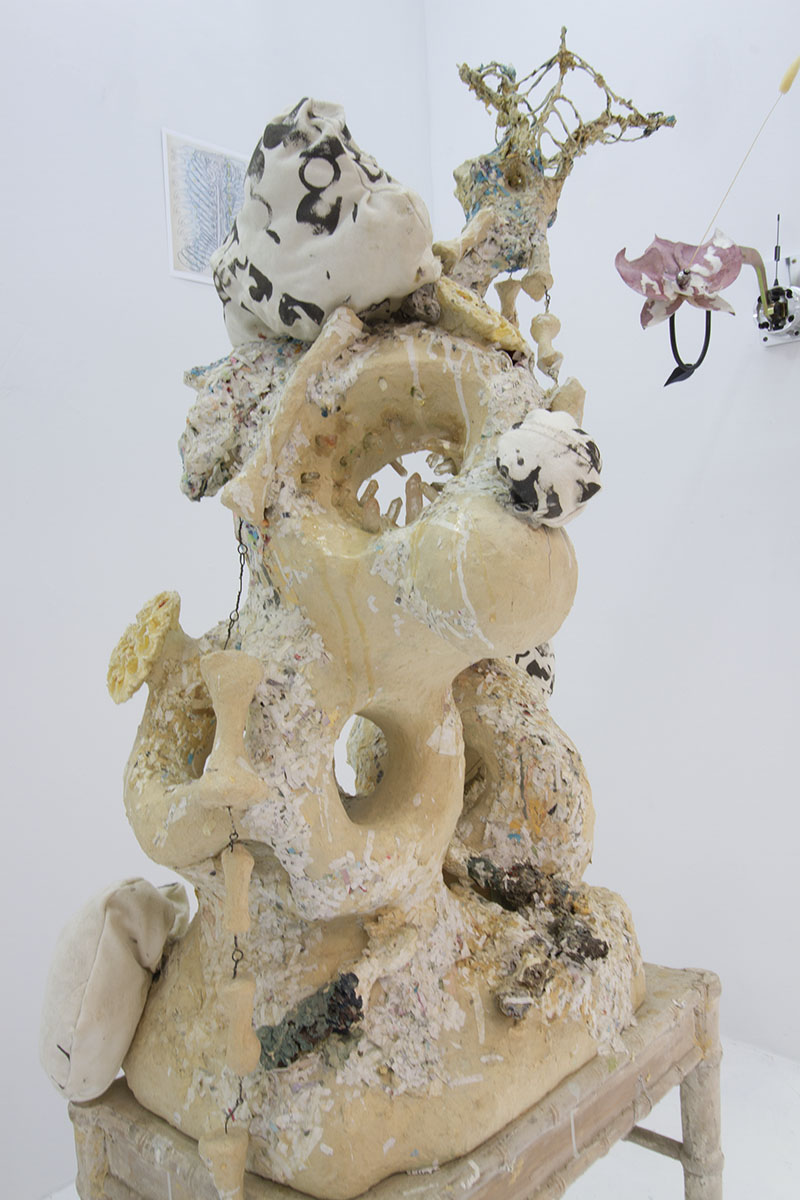 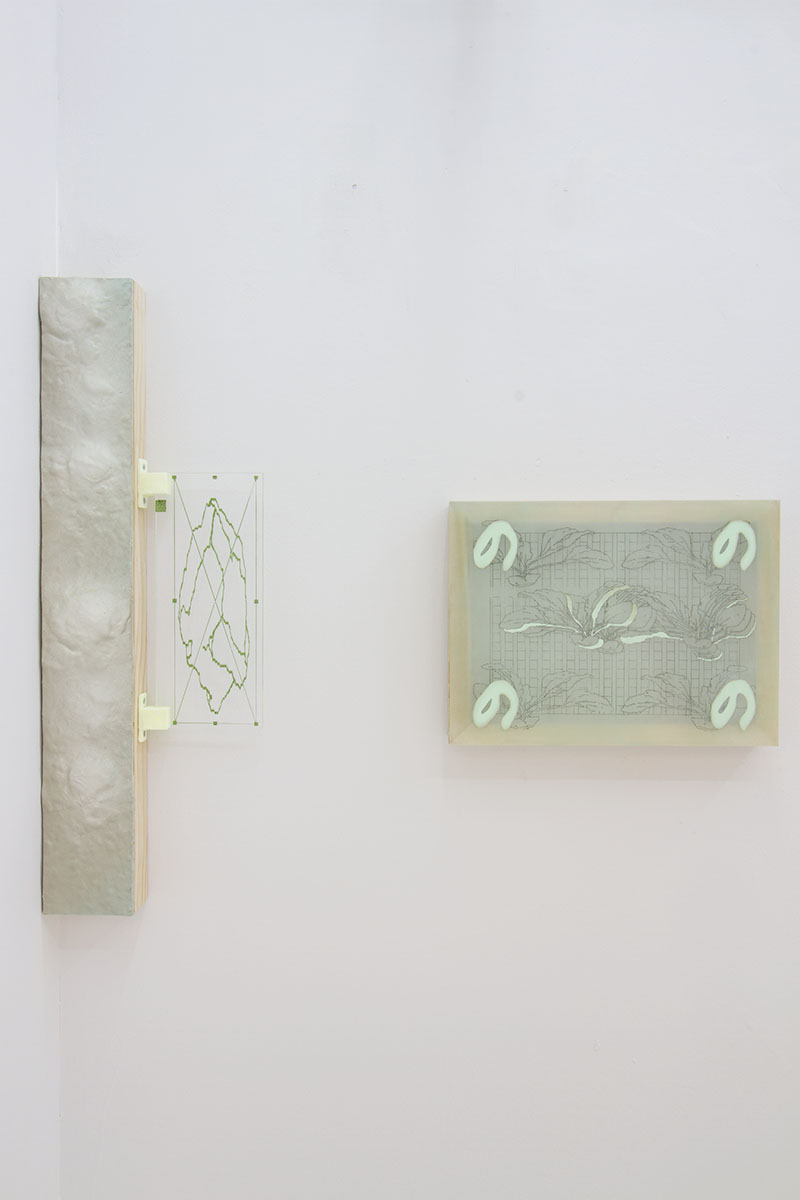 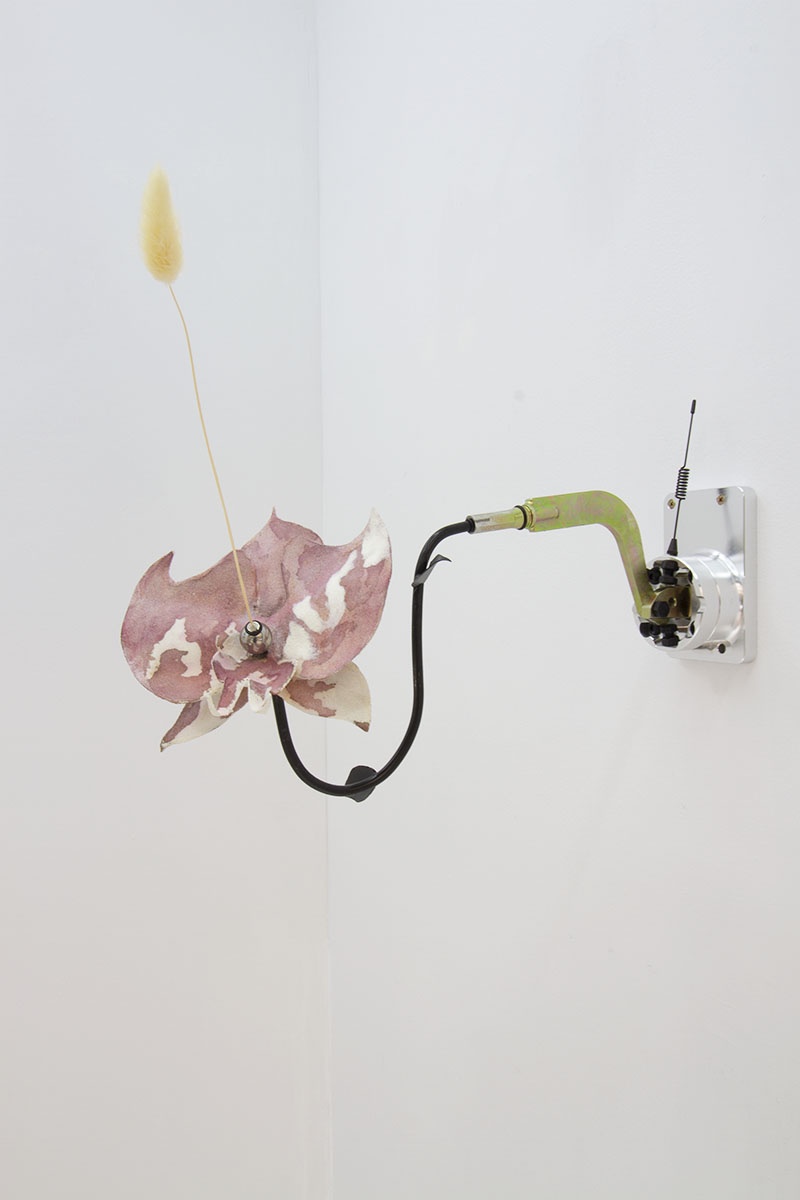 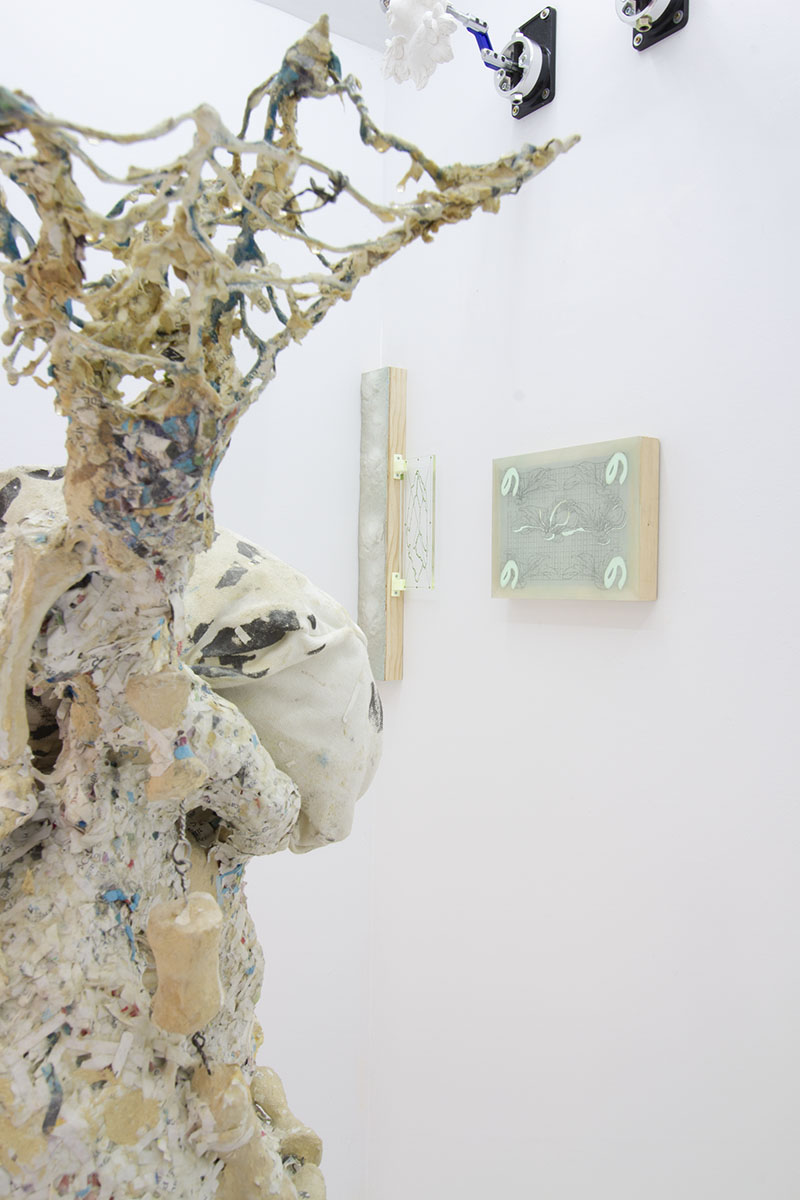 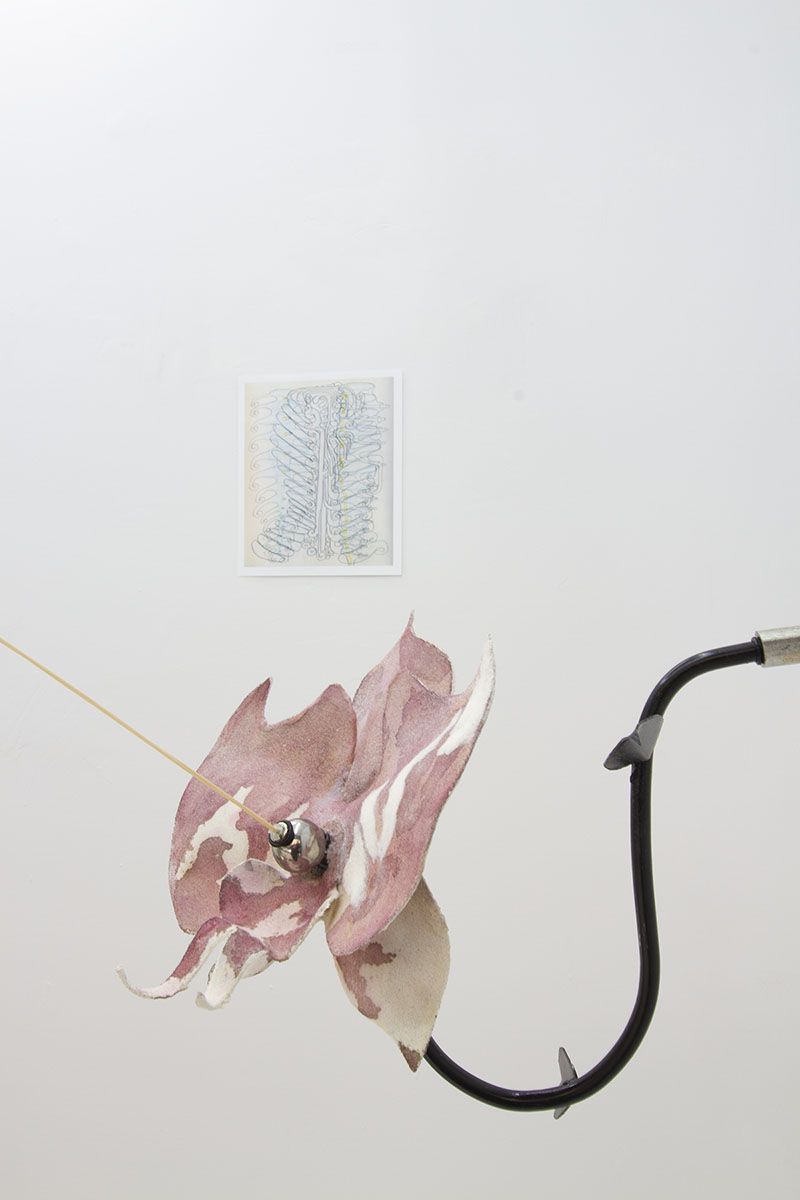 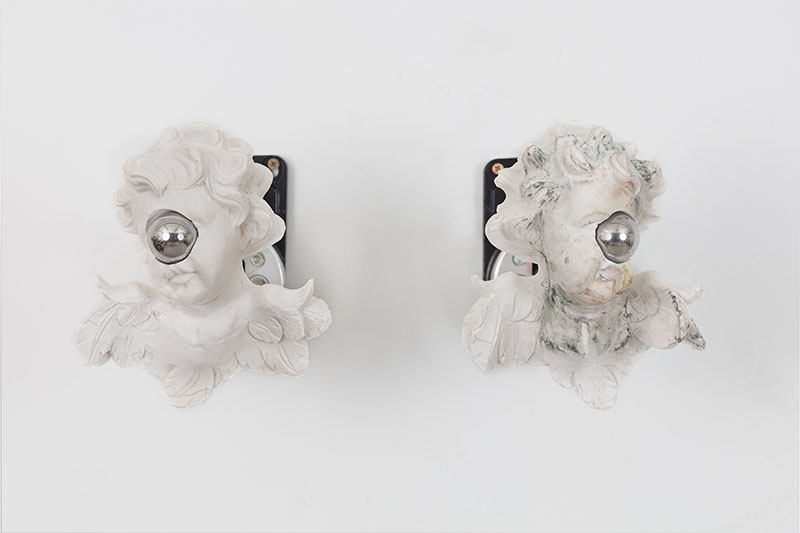 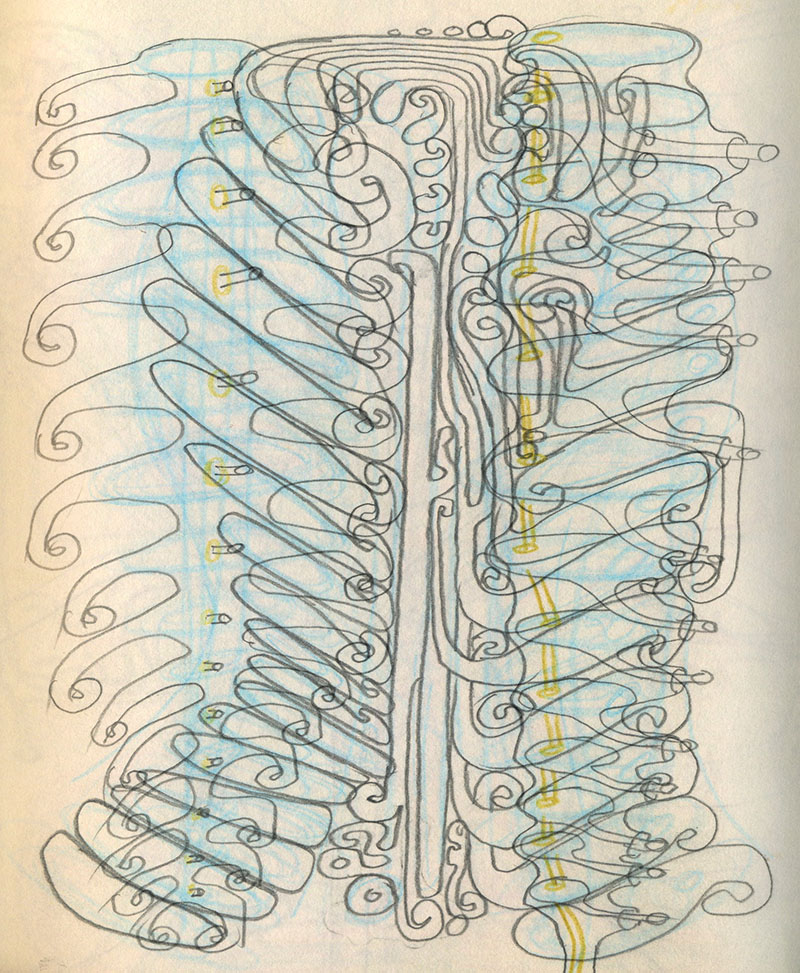 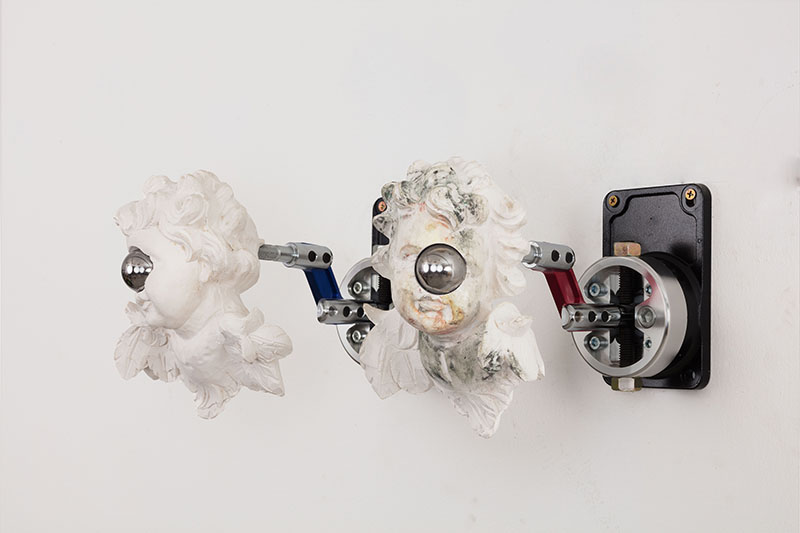 It wasn’t until Francis Bacon (1561-1626) that there was comprehensive distinction within the word “organ.” Before, organs were in plants, trees, our bodies, and our words. They were also medical instruments, microscopes, telescopes, musical instruments, hammers, surgical tools, saws, and lenses. The Greek word organon meant “tool” or “instrument.” What is “organization” then, if not the assembly of an instrument, an organ, or a tool.

Bacon’s retooling of the word, to our modern understanding of organs as both internal and circulatory, was a covert drift hiding within the Enlightenment. A reality was instantly erased where shoehorns are organs the same way our intestines are, the same way chlorophyll is, the same way tree trunks are. The world of stuff and things, all held darkly and mysteriously together by churning and moving organs, now had categories separating the living from the dead – the apeiron’s cargo-drop of thingness.

In We Have Never Been Modern (1991), Bruno Latour proposes a “Parliament of Things,” an organization of hybrid objects that pass between social constructs and natural sciences. The telescope and microscope placed nature and all of its miracles “over there,” away from the social, walled off by Empiricism and the natural sciences. Latour’s proposed parliament forms a breach in the wall.

The new, dark ecology, as Timothy Morton describes it, is circling in on us from every direction. Where we once felt that we are here and it is that and over there, we now find ourselves in a non-hierarchical post-human limbo. It is not just the melting icebergs and covid and zika that are trying to recode the human genome through their knocking, but the unrecognizable world of algorithmic governance, data-driven policy design, Juicero’s, and attention resource mining that churns the wave pool of subjects and objects.

Art offers itself as a scalpel to vivisect not just living things but the hybrid objects here to confuse their boundaries; to cut through and find again that it's all organs all the way down – through and amongst and within. The organs of the internet, the arteries of the Transatlantic cables running along the ocean floor that carry the internet back and forth might also be in the organs of flowers now, our organs too, all of us acting like cyborgian swamp thangs and adapting and dancing along to the music as best we can. We’ll only ever learn what it all is through the surgical incision, the amputation, the laser cut, to see that the half sections of all things are stuff again. Latour’s parliament offers us a prescient moment towards animism, one of circuits (organs), systems (organs), algorithms (organs), living systems (organs), tools (organs), maps (organs), and dead things (organs). The decisions of the Industrial Revolution, Exxon, PARC, and the Silicon Valley haunt us now and forever; but aren’t ghosts just organs too?

Justin Cloud (b. 1987 Houston, TX) is a visual artist from a family of farmers, mechanics, and engineers. Derived from his experiences as an automotive technician, Cloud’s work often references machinery and automation by way of its contemporary relation with nature. In 2015, He moved from Wyoming to NYC, receiving his MFA from CUNY Hunter College in 2018. While sheltering at his home in Brooklyn during the 2020 outbreak of Covid-19, Cloud refocused his creative energy through cultivating a garden, growing vegetables and plants, and giving away food to his local community. The garden became a sanctuary for introspection and a laboratory for community activism. His work has been shown nationally and has been included in recent exhibitions with LTD LA, Frederic Snitzer Gallery, and Thierry Goldberg. He has been featured in ArtMaze Mag, Brooklyn Rail, Art News, and Daily Lazy among other publications. Justin Cloud currently lives and works in NYC.

Alexander Ross is represented by David Nolan Gallery in New York. He has shown at Marianne Boesky Gallery, Paul Kasmin Gallery, Mary Boone Gallery, Derek Eller Gallery and Feature Inc., among others. He has also shown his work in London with Stephen Friedman Gallery, in Paris at Gallerie Hussenot, in Germany at Nolan Judin Berlin, and in Stockholm at Wetterling Gallery. Robert Storr wrote a feature article about Ross' work which appeared in ArtForum in 2003. Alexander's work was exhibited at the Biennial at Site Santa Fe 2004 in a show called "Our Grotesque”, curated by Robert Storr. In 2005 Alexander was one of the eight artists participating in the “Remote Viewing” show at The Whitney Museum of American Art in New York. Among the awards Ross has received are a Guggenheim Fellowship, a Louis Comfort Tiffany Award, an Art Production Fund Fellowship and Residency at the Musée Claude Monet in Giverny, France, and is a two time recipient of The Pollock-Krasner Foundation Grant.