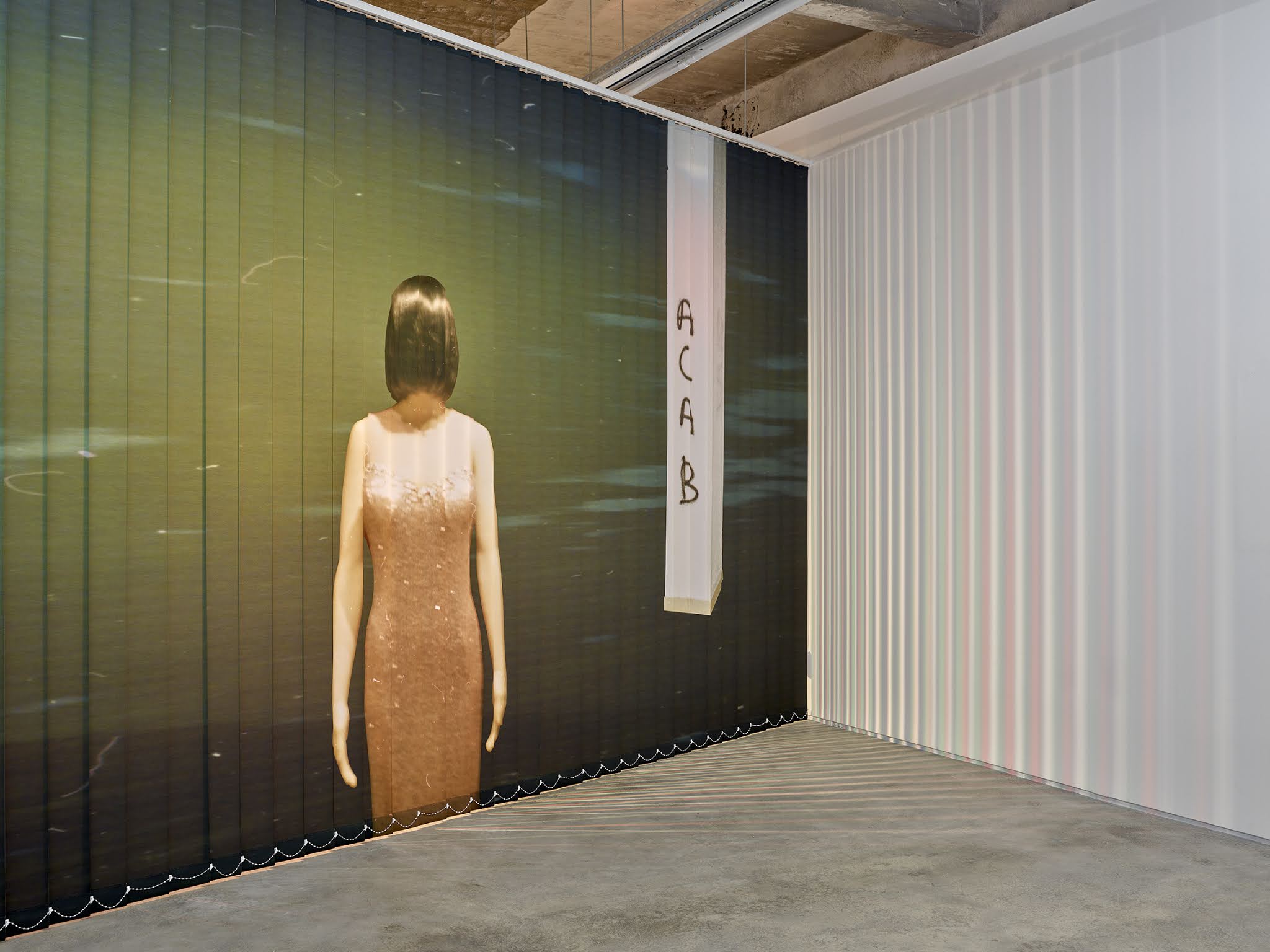 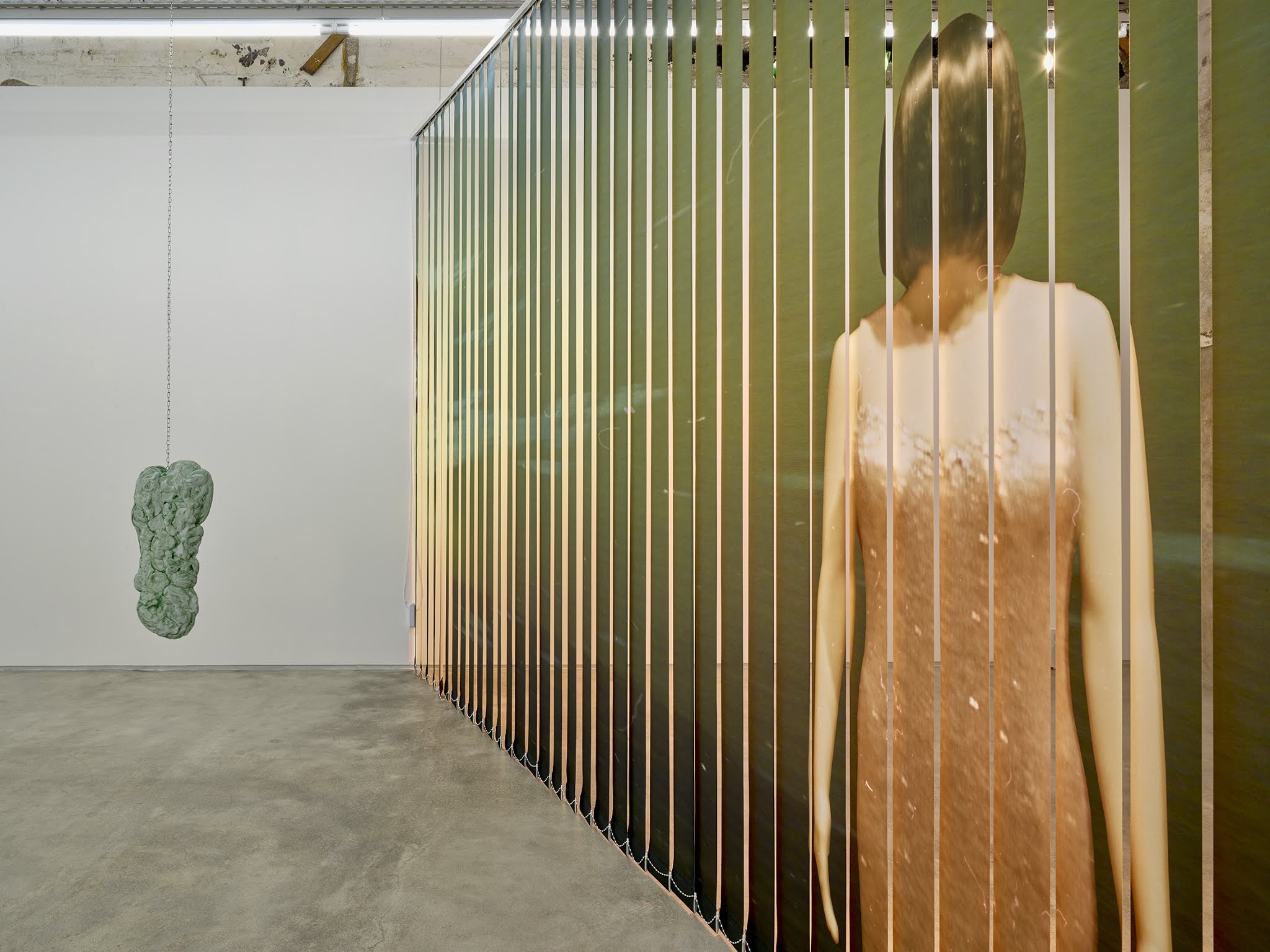 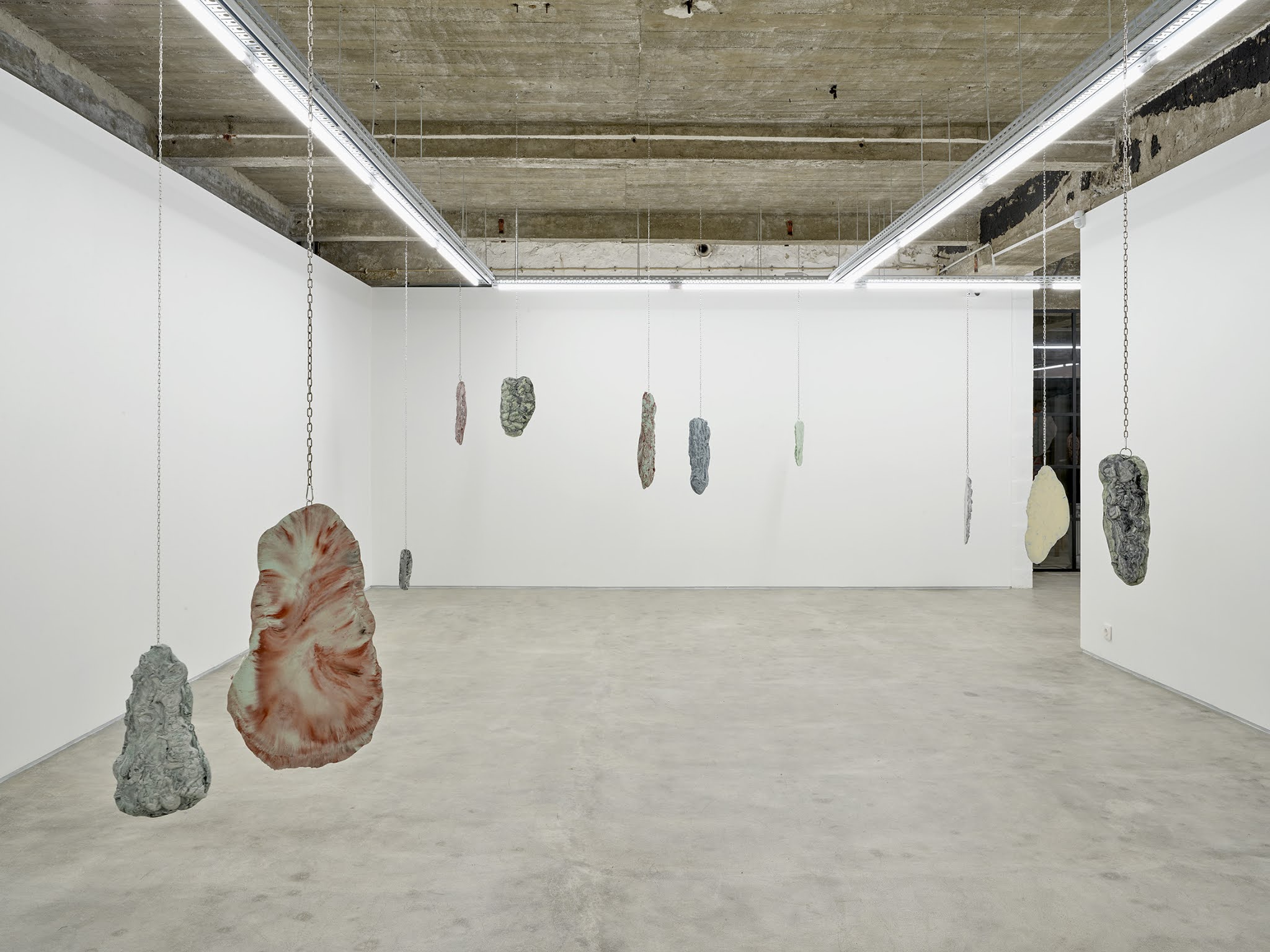 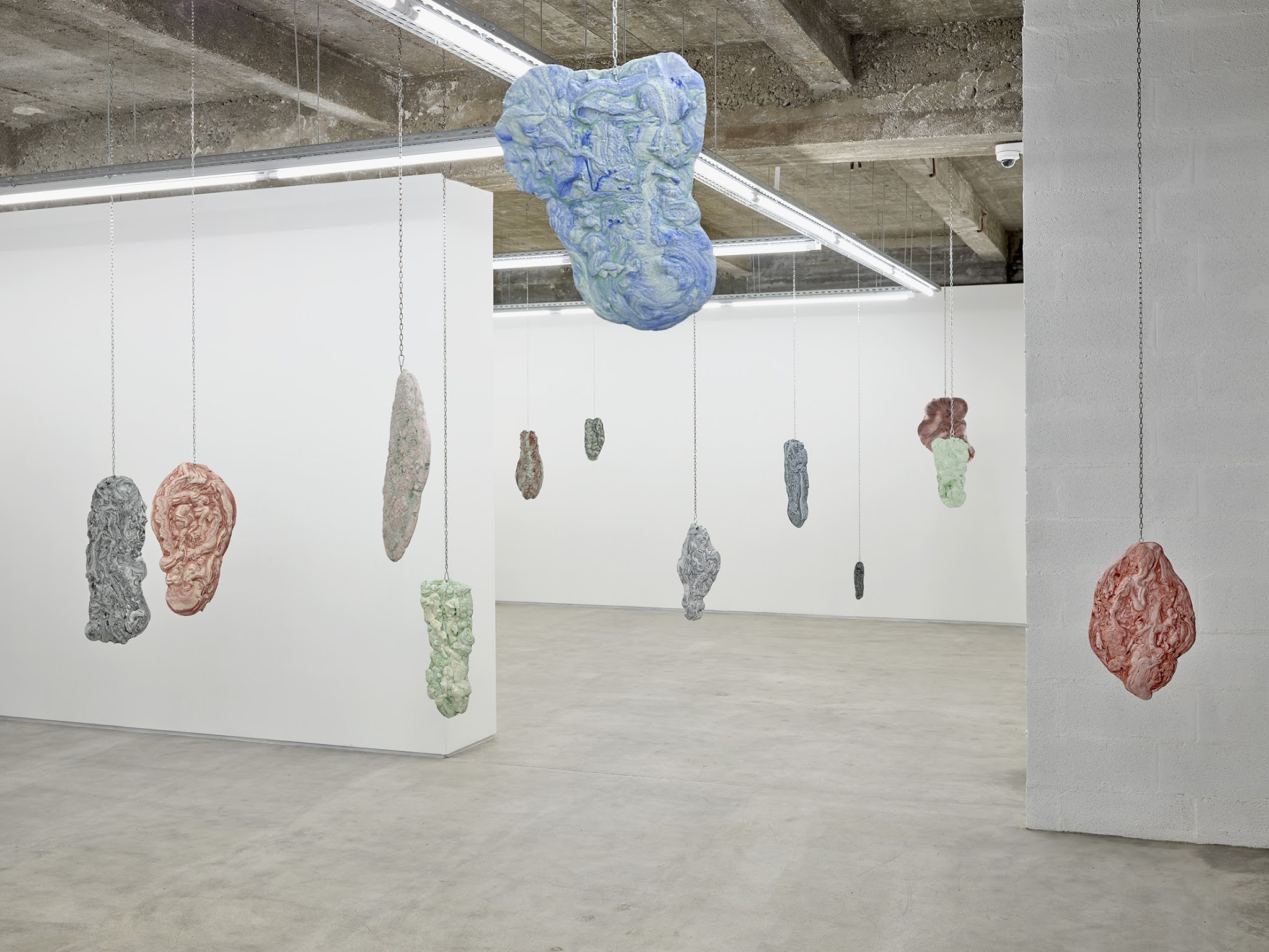 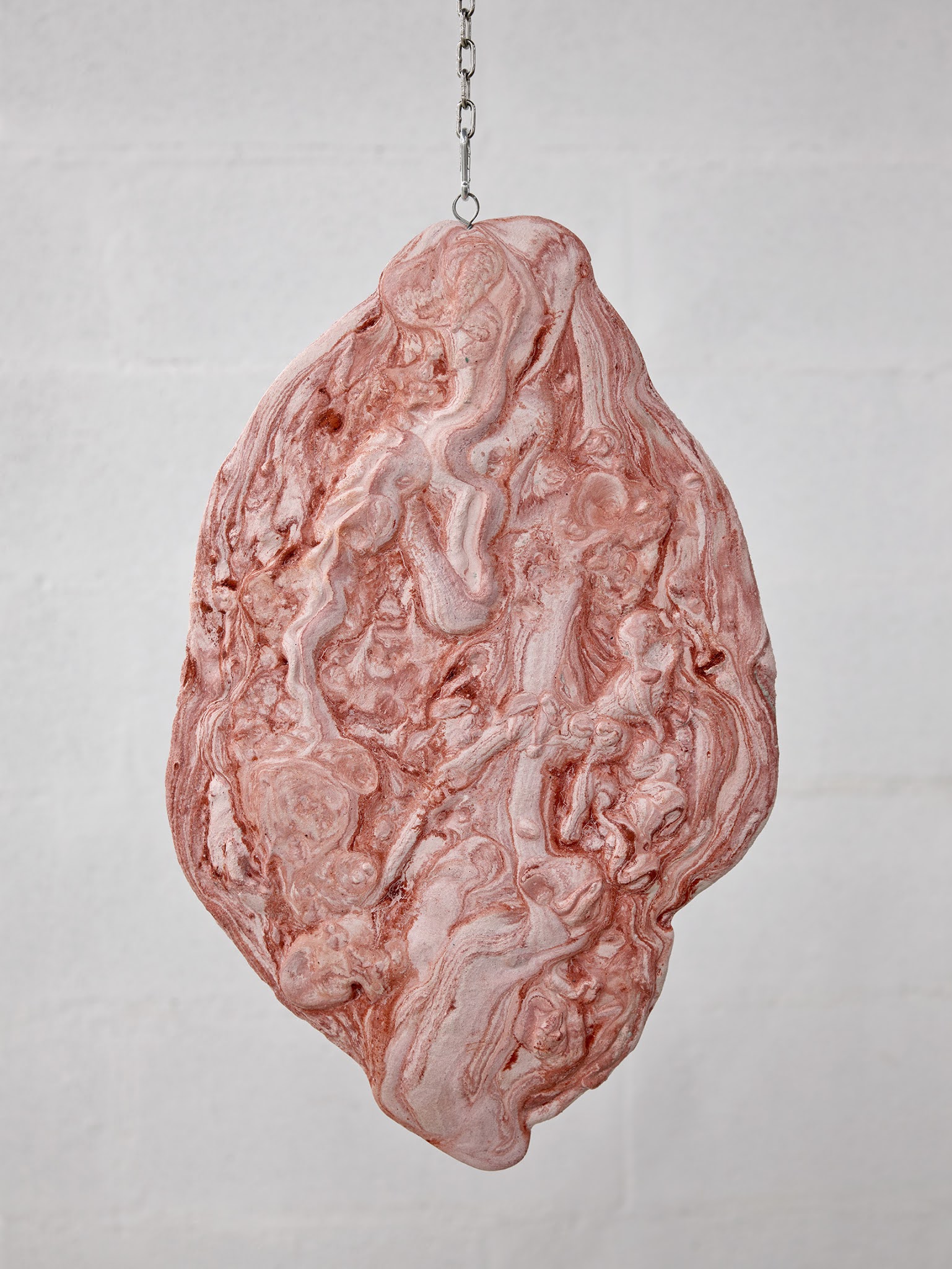 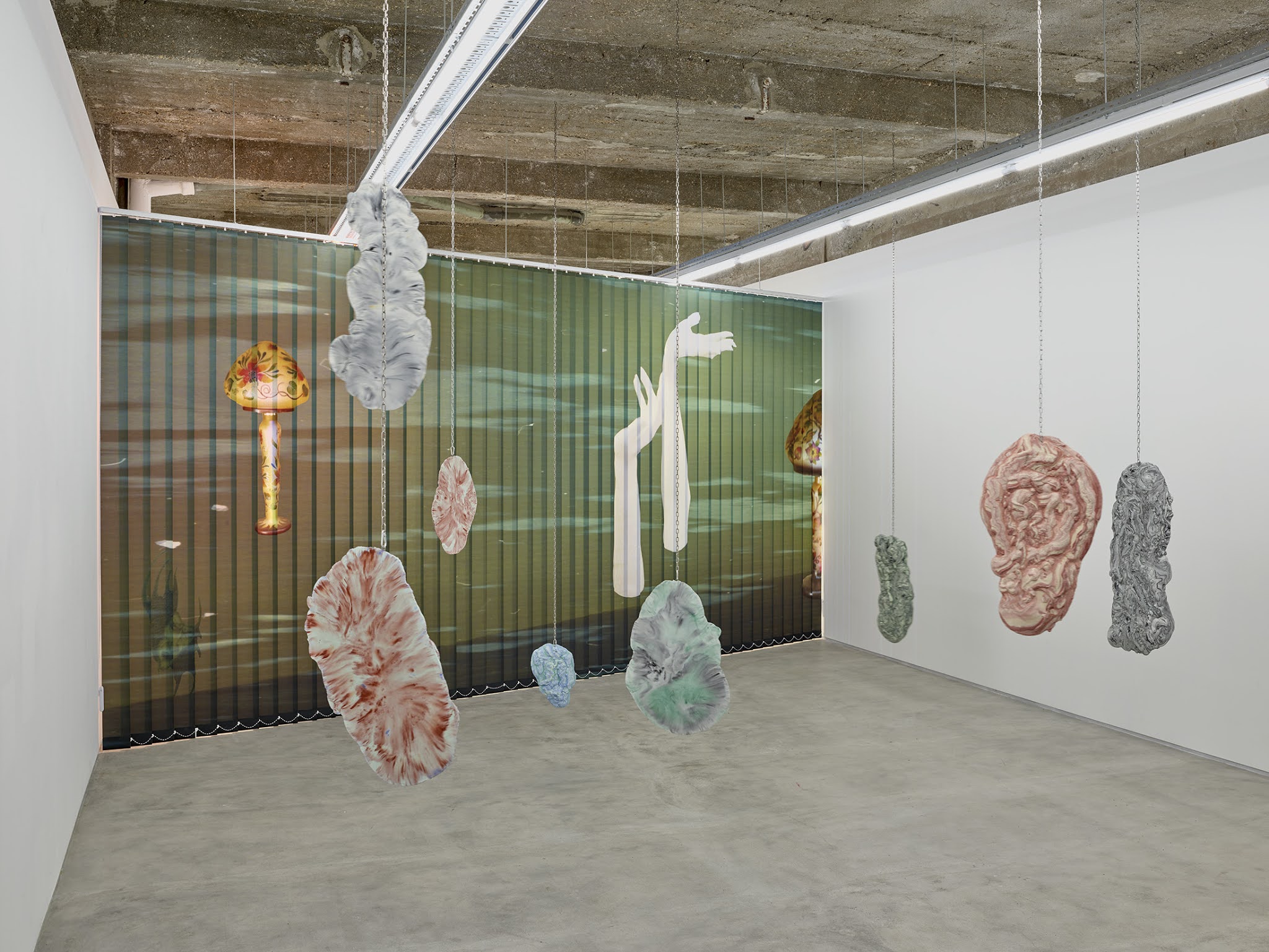 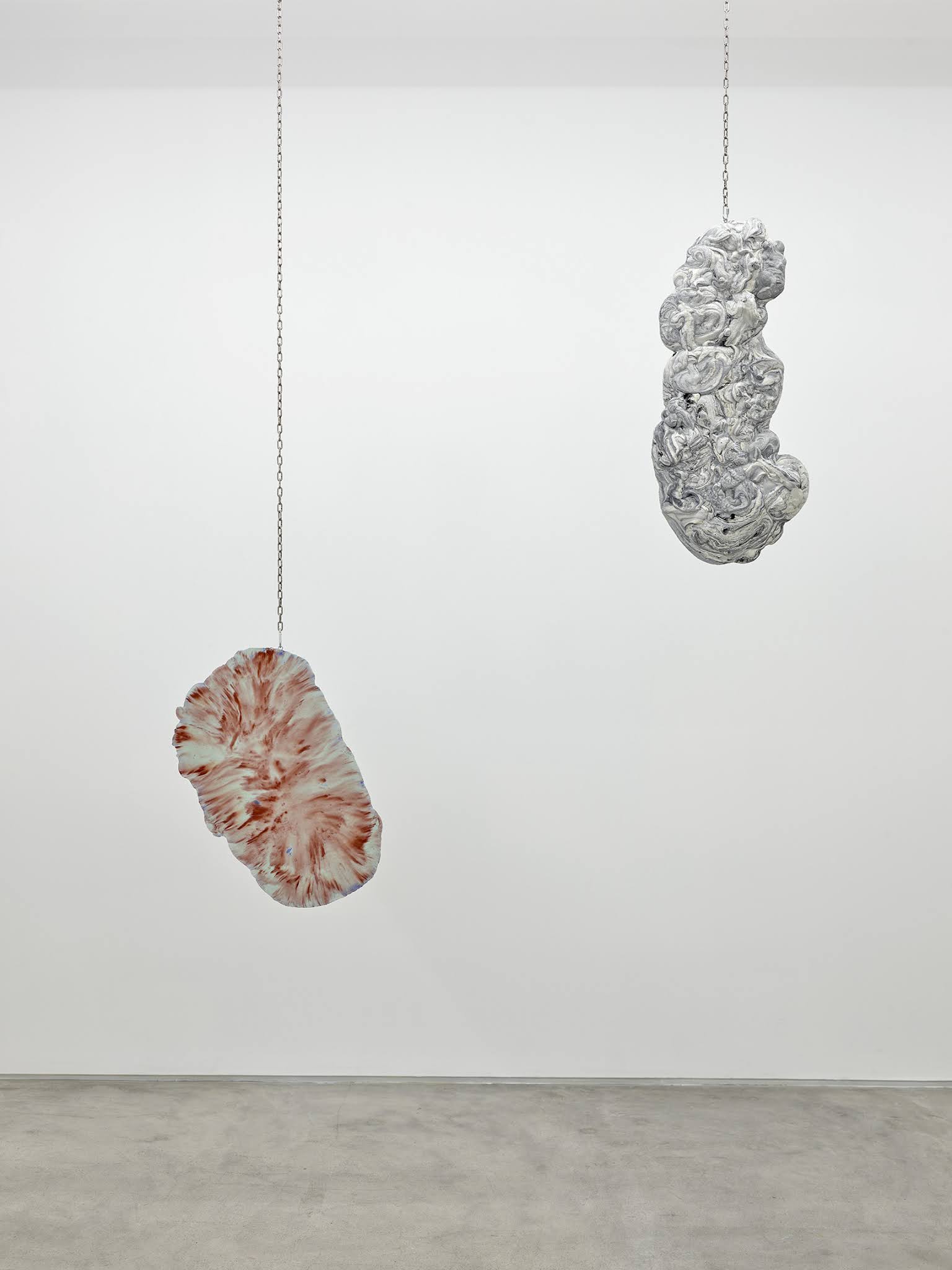 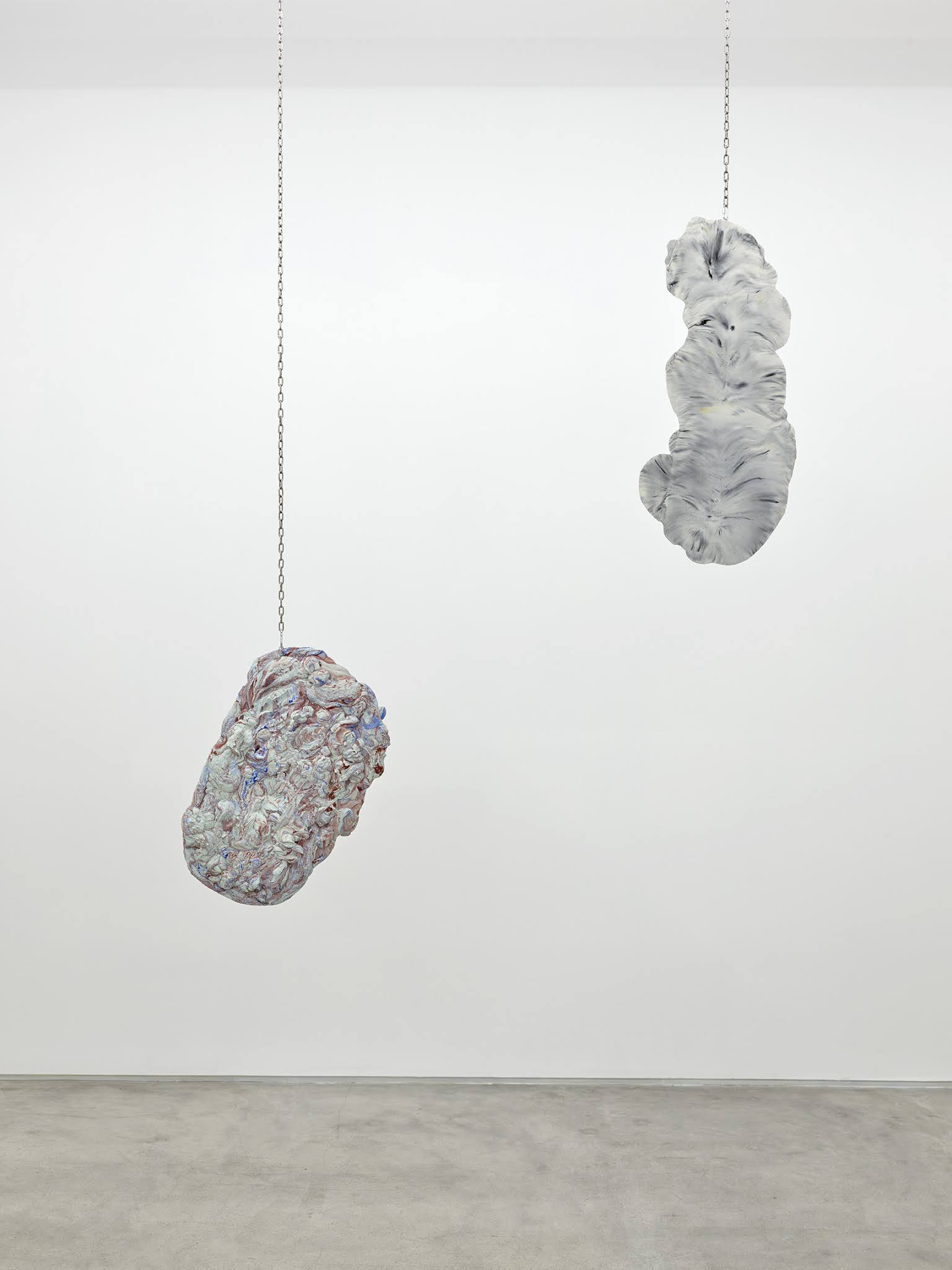 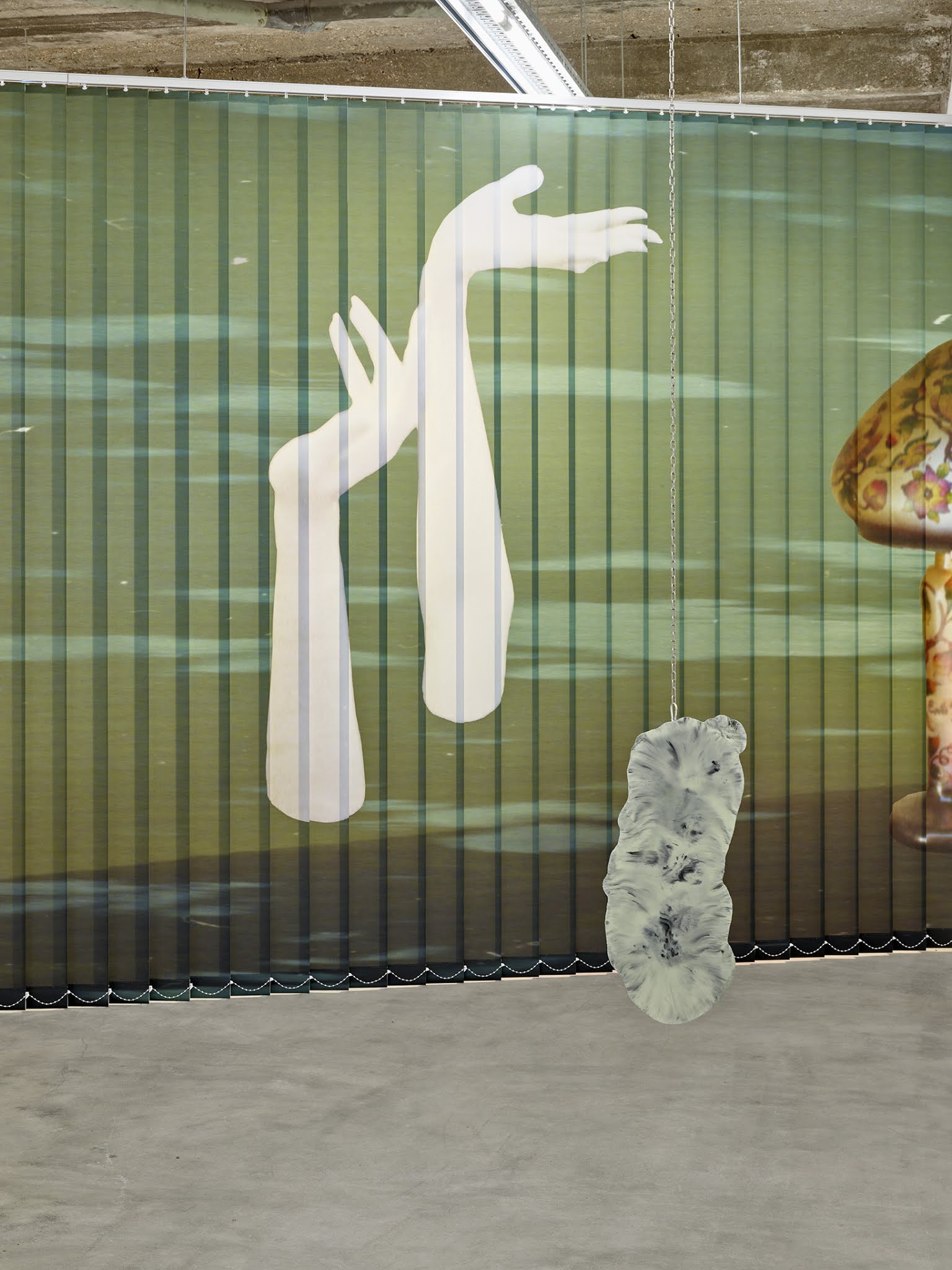 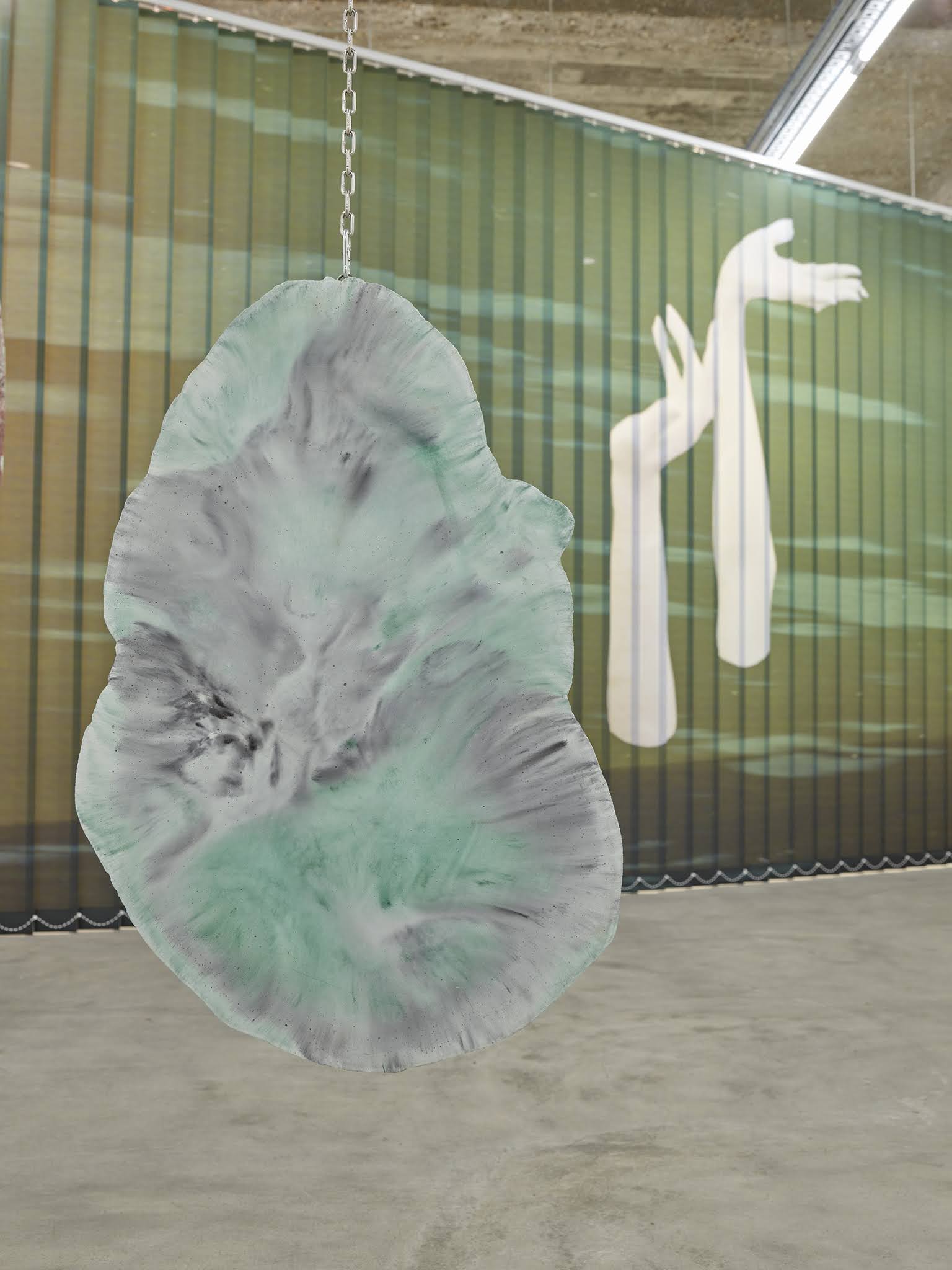 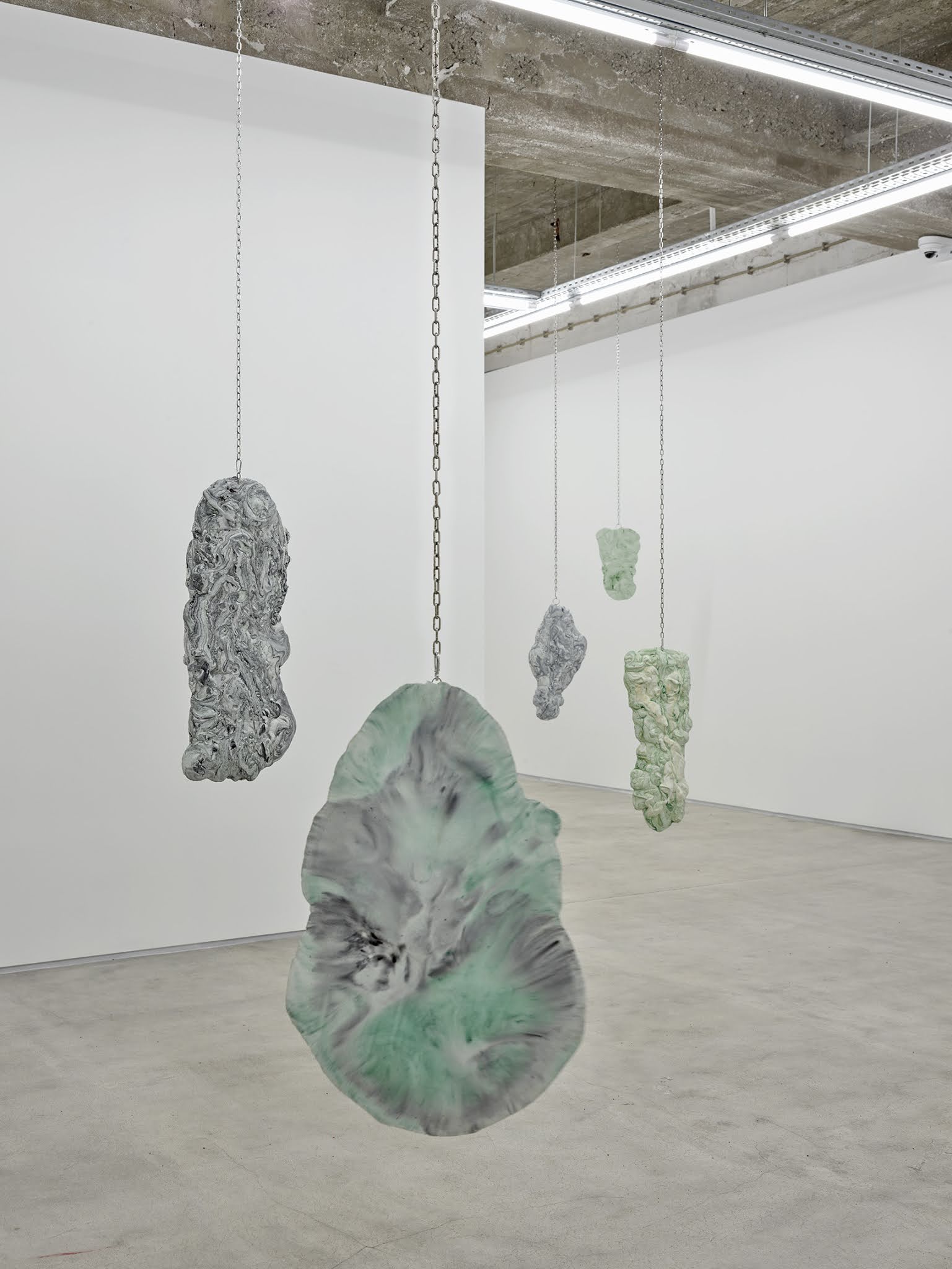 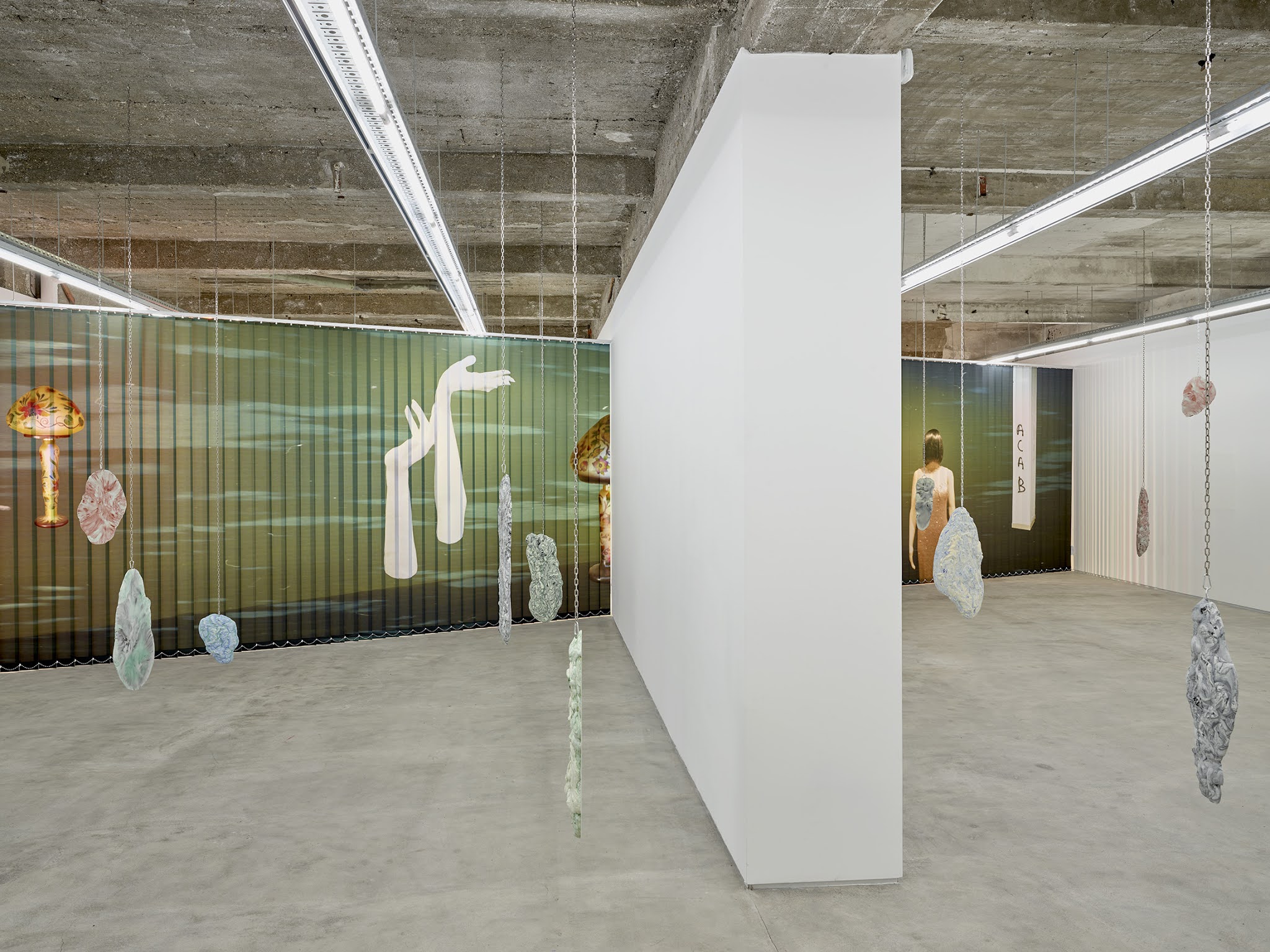 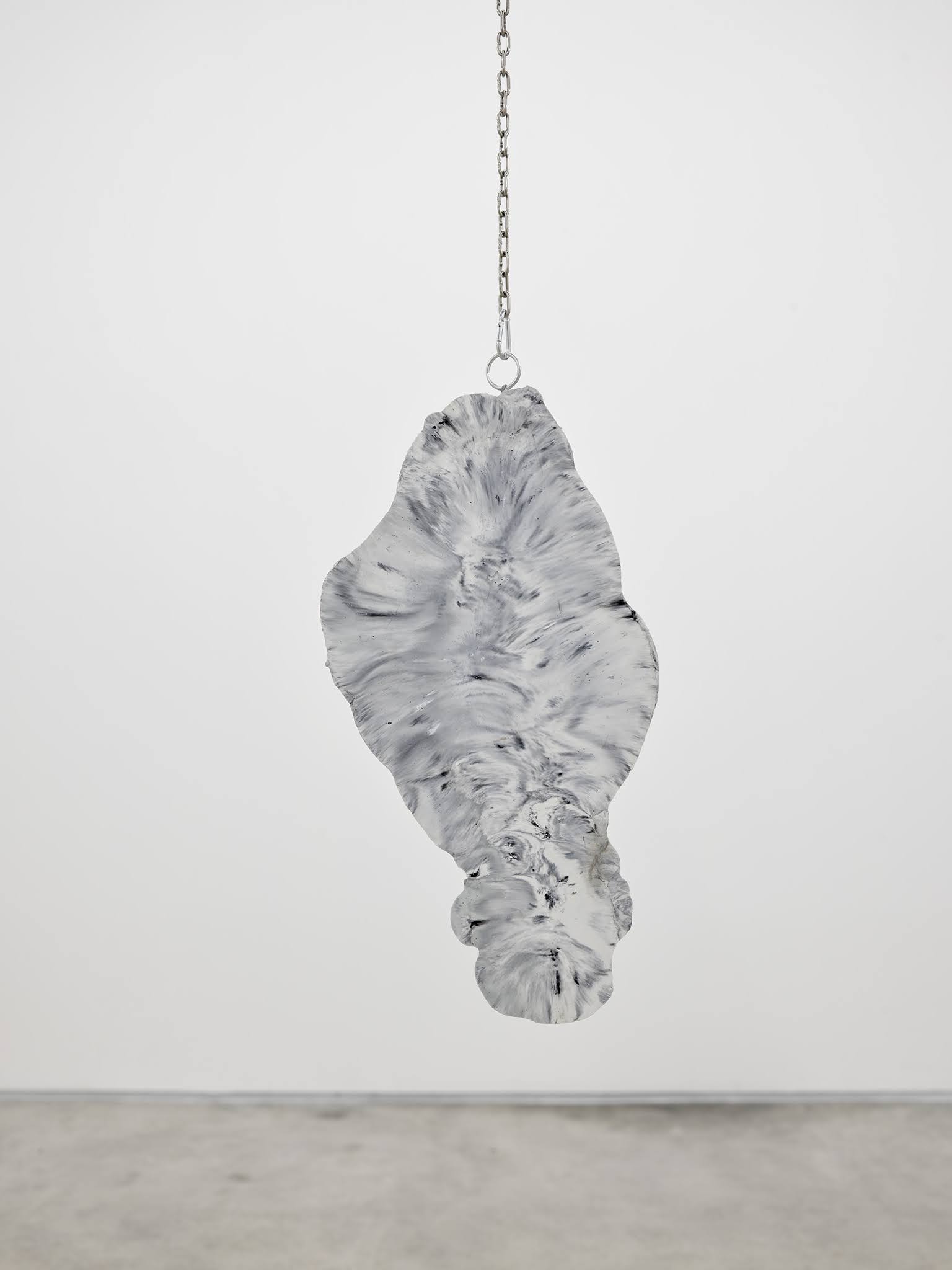 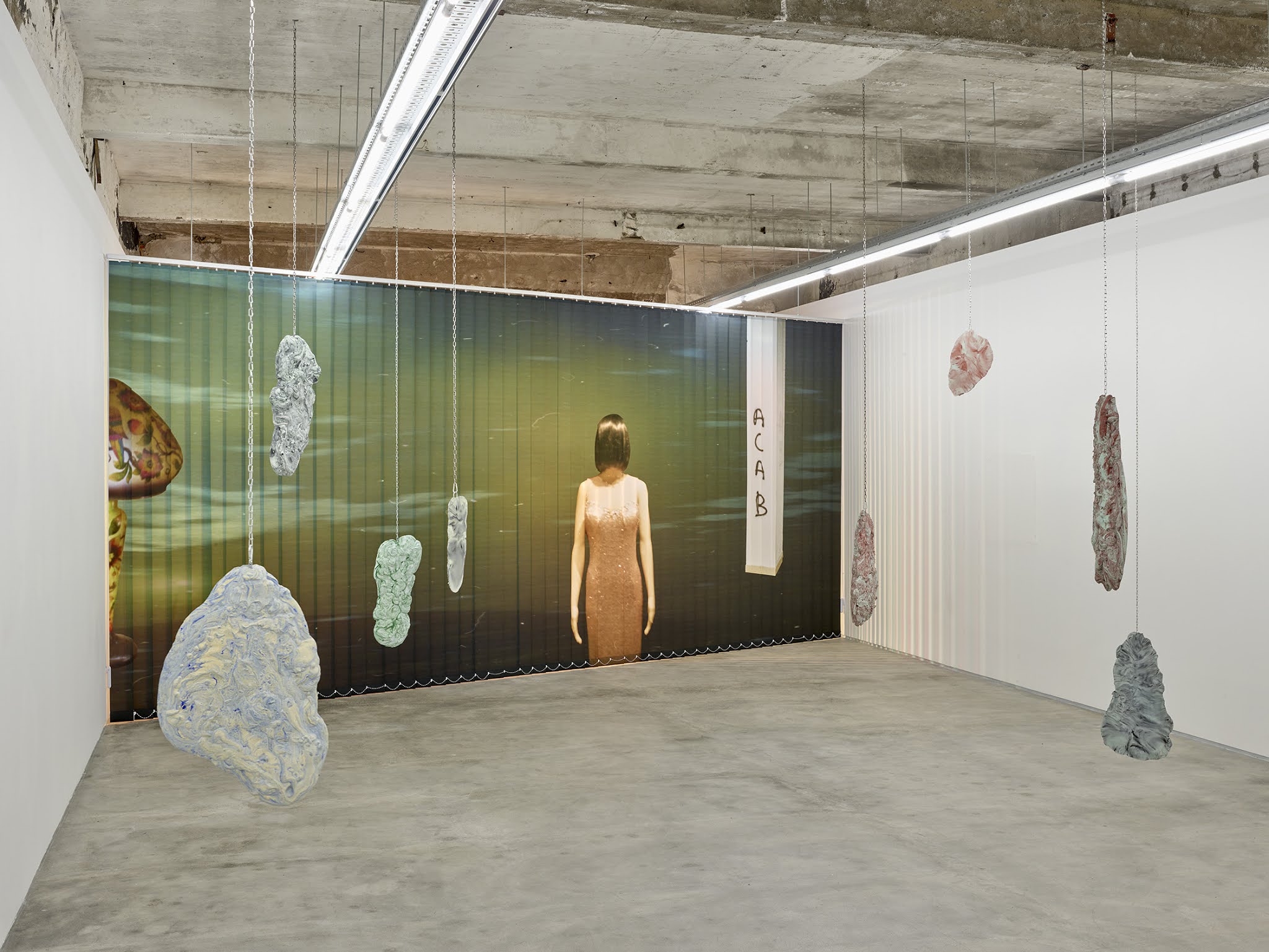 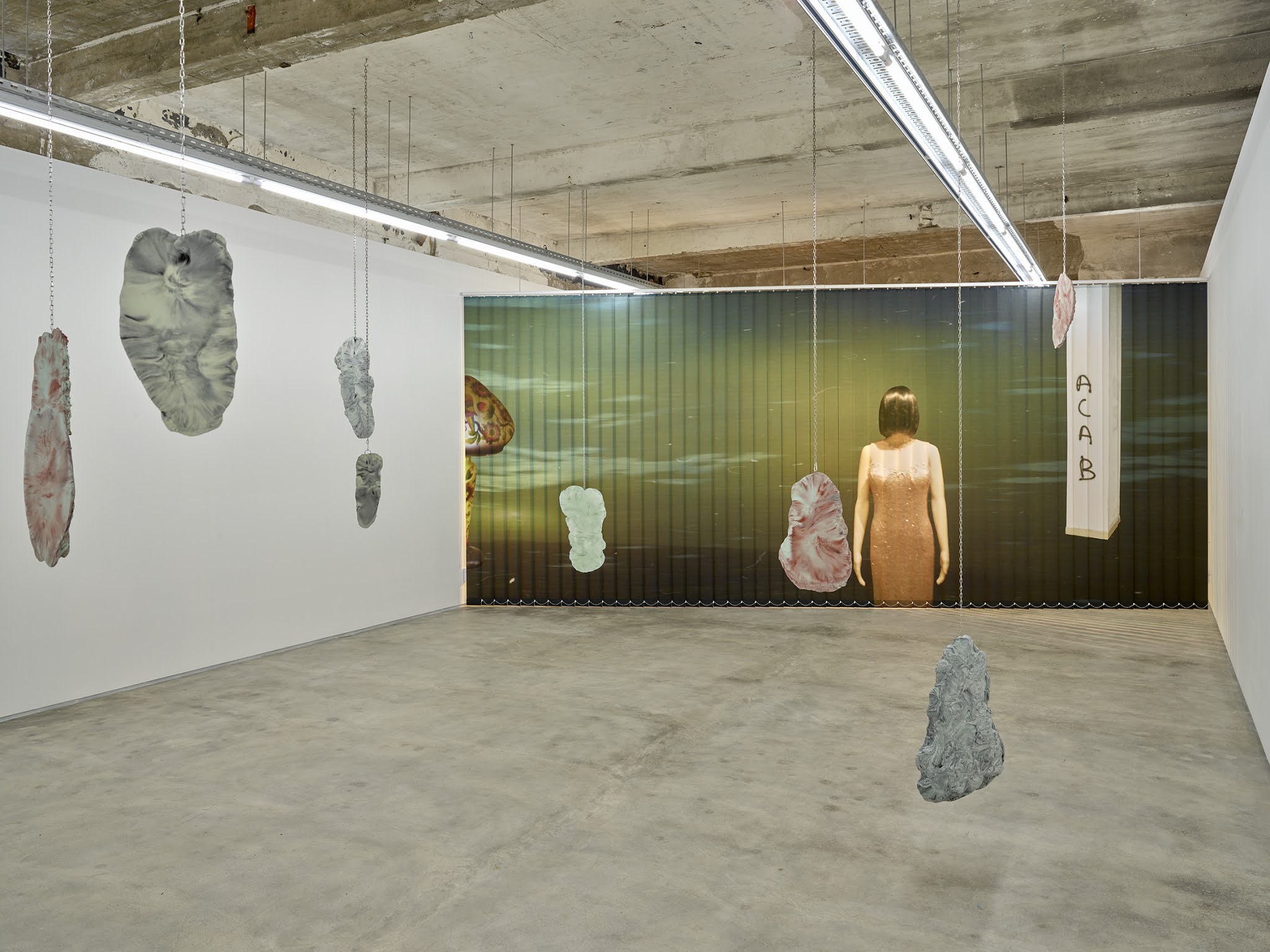 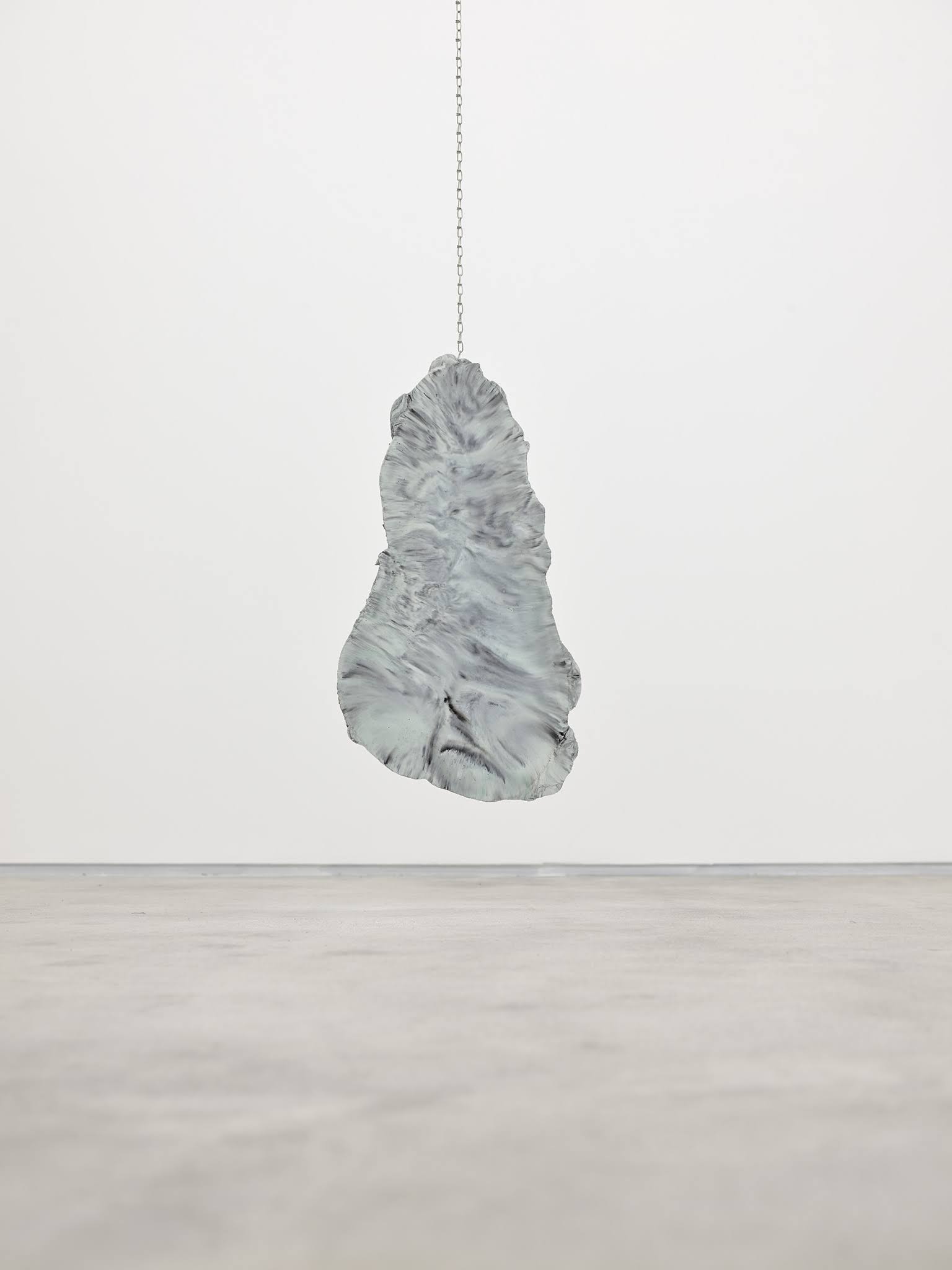 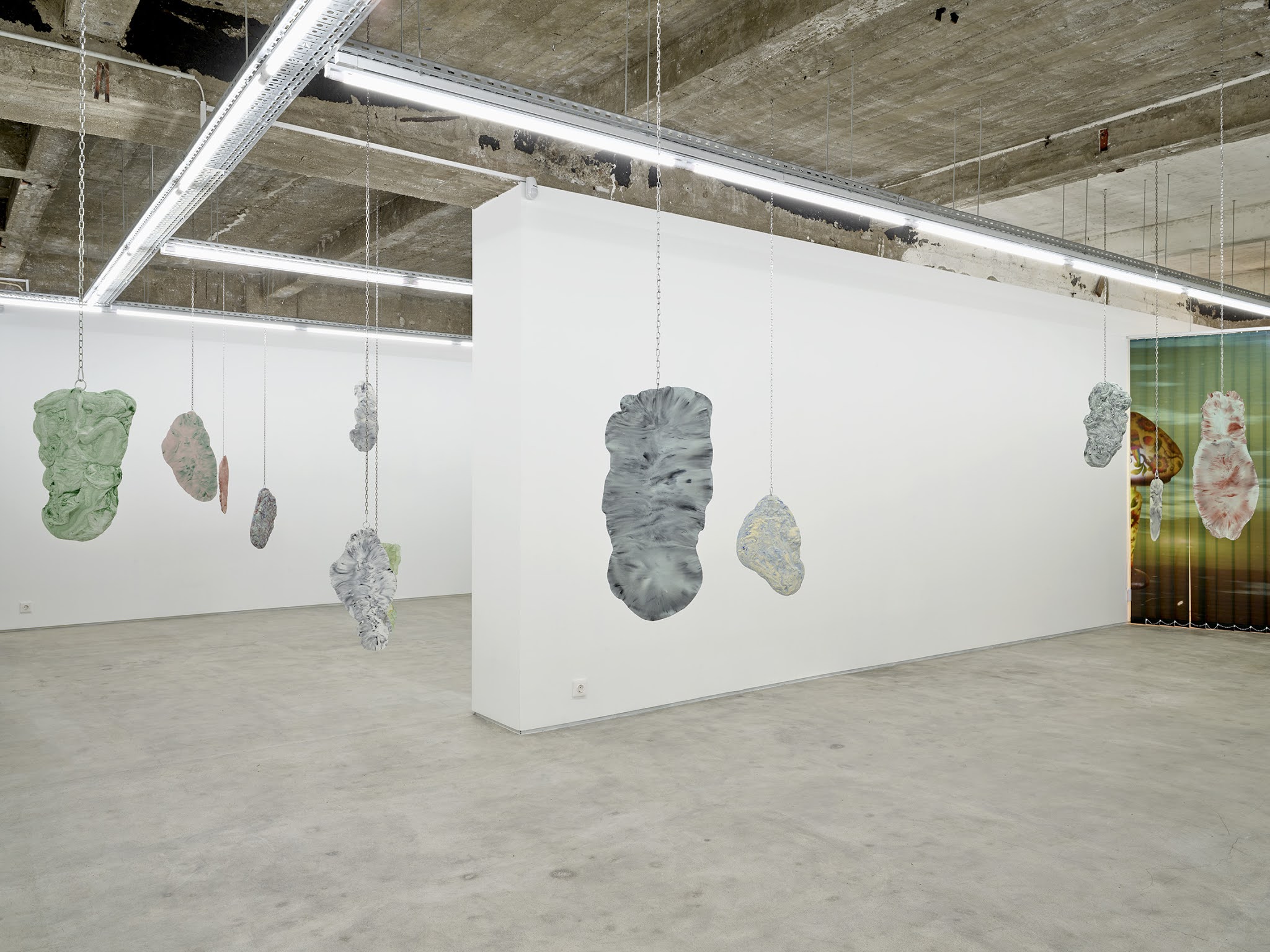 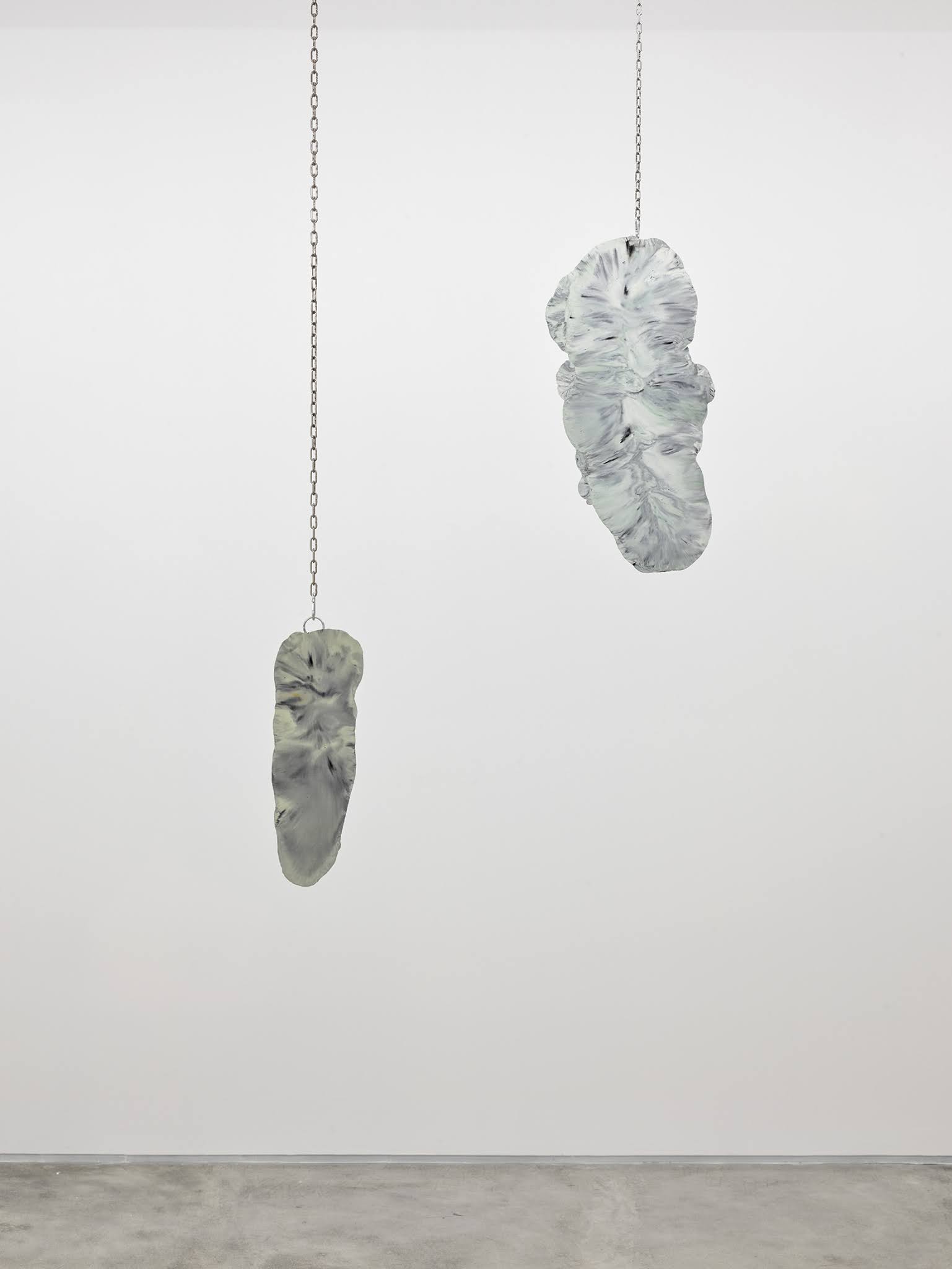 Welcome to the Khôra. It is from here — a receptacle space, a place in space in which things (be)come; a spacing far from being placeless, one that osculates at the contours of where the interval meets its material substratum — that we, the chorus, speak.

When we say speak, we do so at the level of the object whispering to the eye. In order to hear us speak the song of siren, you might have to defocalize your gaze. Synaesthetic correspondence is emergent within our Umwelt. Our language is that of responsive matter. And matter is our medium.

We are the medium. For we are (in) the middle, framing our own milieu: both surrounding and being surrounded by our own nervous system. When navigating the central line, along the spine, we hold a middle position, vertebrae to vertebrae, node to node. Kinaesthetic concurrence is emanant from within the interval.

Keep your attention moving. In Japanese, there is a spatial awareness called MA (間). The concept could best be described as the experience of space understood through an emphasis on interval, i.e. the simultaneous awareness of form and non-form deriving from an intensification of vision as the eye wanders from shape to shape, structure to structure. This interstice is just like the Ancient Greek Khôra, the third space, and we are the cartographers of this space.

For it is the space between the words that create meaning on this page. It is precisely in this gap, the interval, that you’ll find value in each word and its corresponding place in the world. Likewise, it is by crossing the threshold between the visible and the invisible, the familiar and the unfamiliar, the real and the virtual that our morphogenesis comes to the surface. And surfaces are the localizations where we make ourselves visible to you.

The body can experience things that are beyond the body. As such, bodies, just like surfaces, are proprioceptive, connective tissues that allow the self to be (of) the world. The body is an opening as much as a surface is. Thus, allow the wind to pass through your body the same way as the light penetrates through the diaphanous vertical curtain blind. The curtain is not only a boundary, but also an opening: a virtual window into another reality. Just like the surface of your body, look through it, look inside and outside of it.

Notice the intervals that each blind affords. Take note of the gaps, pauses, cracks, orifices, crevices, holes, chasms, rifts, voids, apertures, and hiatuses: each of these boundary-probing devices cuts open a world that is hidden from sight. Permeability comes from an attunement to the sensory experience beyond vision. And behind these openings you will find a watery world in which long before anything we were bathing in the waters of bodily intersubjectivity. The womb is the site of becoming attuned to that which lies beyond the body.

In his letter to Freud, Romain Rolland coined the term "oceanic feeling" in order to refer to a feeling of “being one with the external world as a whole”. Let us exercise vibratory practices so as to soften the edges of our bodies in order to sense what’s outside it. The mimetic faculty is a good place to start since it can bring us corporeally into alterity, like in the moment of a touch. What happens when two surfaces touch? Who touches whom? Such intimate encounters allow us to zoom in up close. Look closely at the curtain blind and you will see that boundaries do not sit still. On the contrary, they, according to Karen Barad, materialize “a feeling of pressure, of presence, a proximity of otherness that brings the other nearly as close as oneself. Perhaps closer.”

Inhale. Exhale. Breath is the all-encompassing exteriority we all share. There is no other phenomenon that brings the other as close as oneself. Even closer. Inside oneself. Allow the scent to pass through your body, just like the wind. Affordance is what the environment offers the individual; what it provides for the animal. Let yourself be carried by the aroma, let it be your compass. Picnic at Hanging Rock.

They are like the double side of mimesis: their ontogenesis is like a helical twist. Efflorescent sinuous constellations emerge from within amorphous silhouettes. They are the protean subjects par excellence: shape-shifting, moving entities that palpate a new topology. One that hints at an onomatopoeic Möbius strip, both visual and aural, in which everything is one whole organism, simultaneously moving from within and from outside of itself.