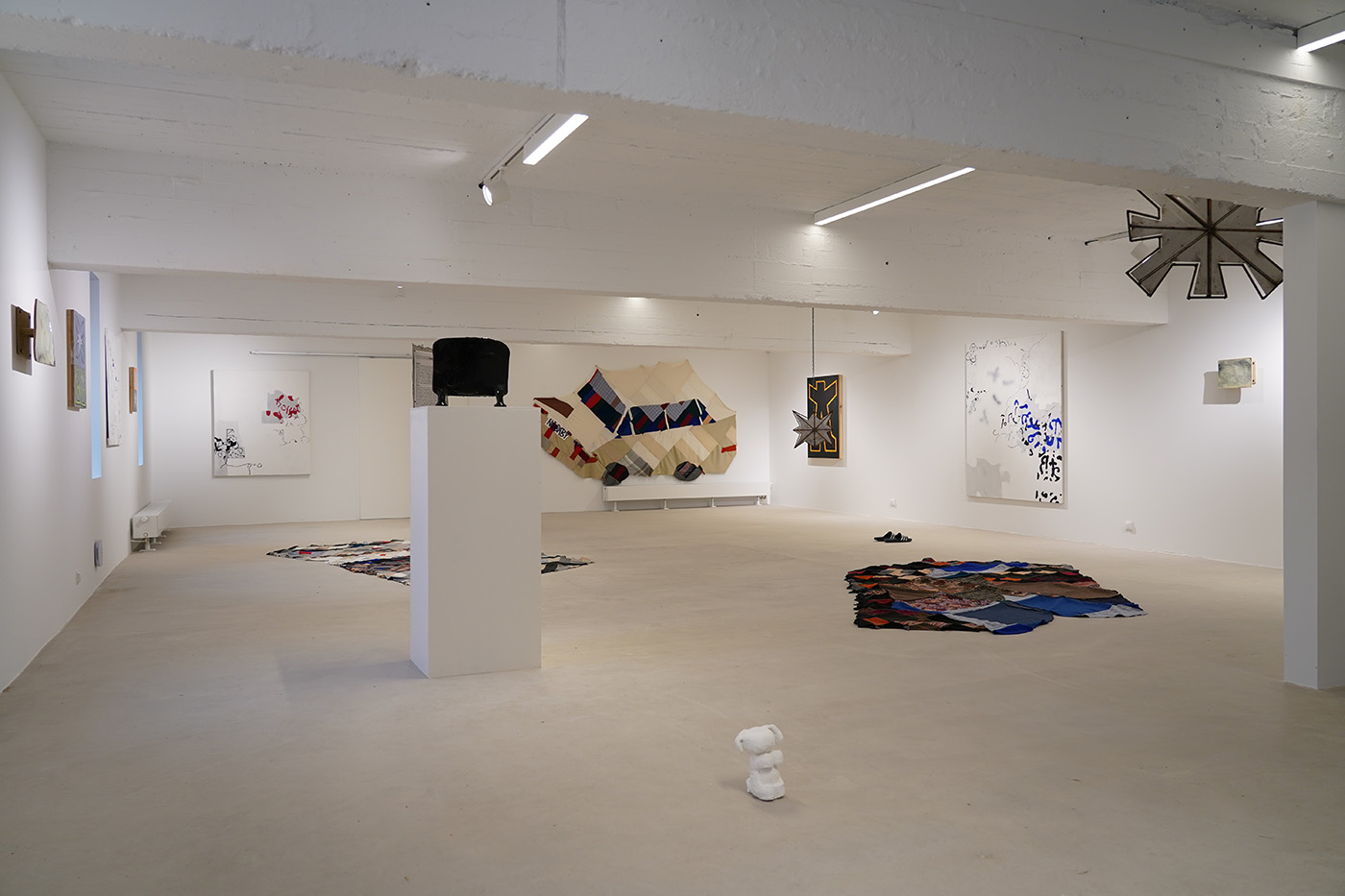 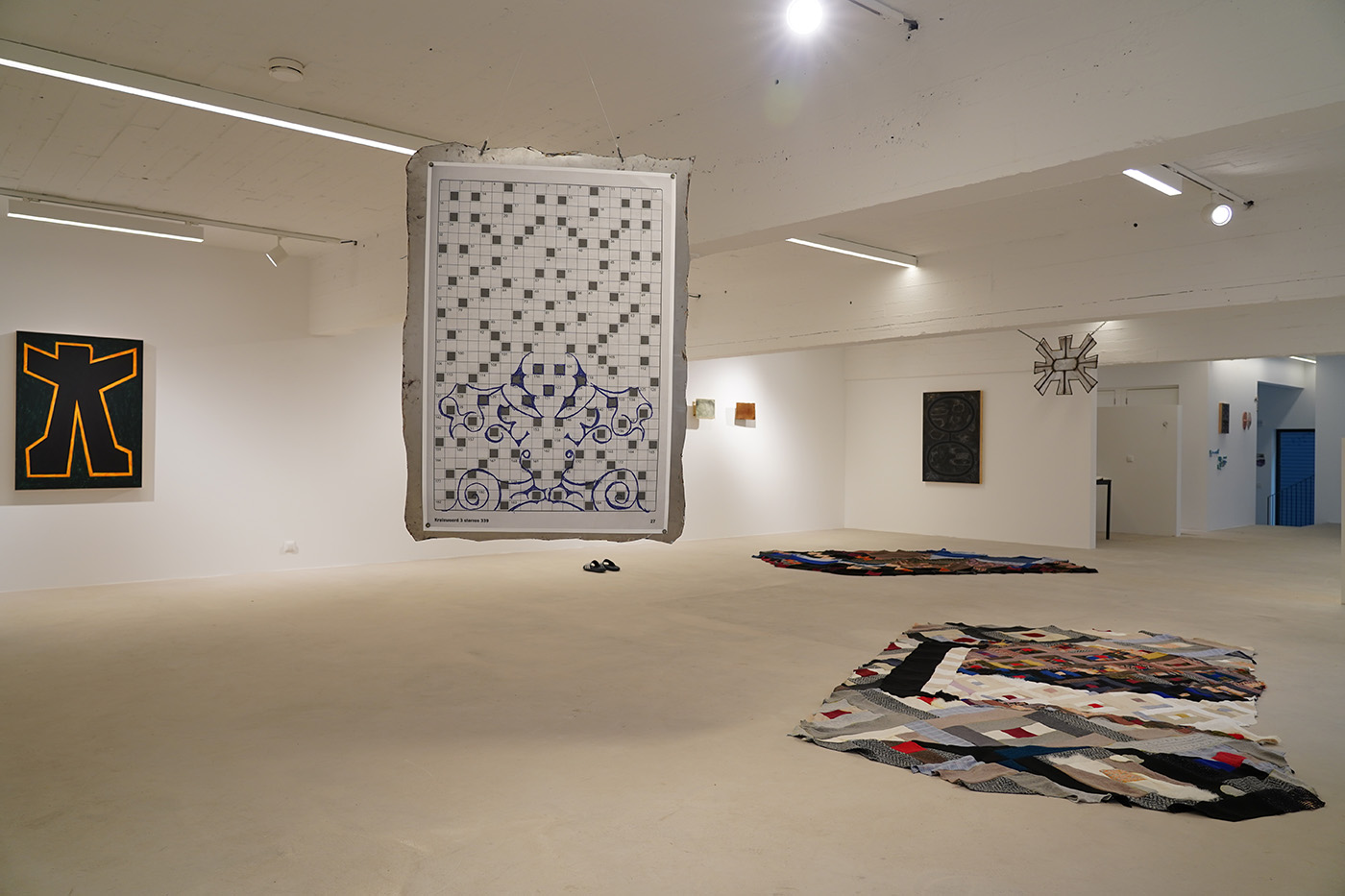 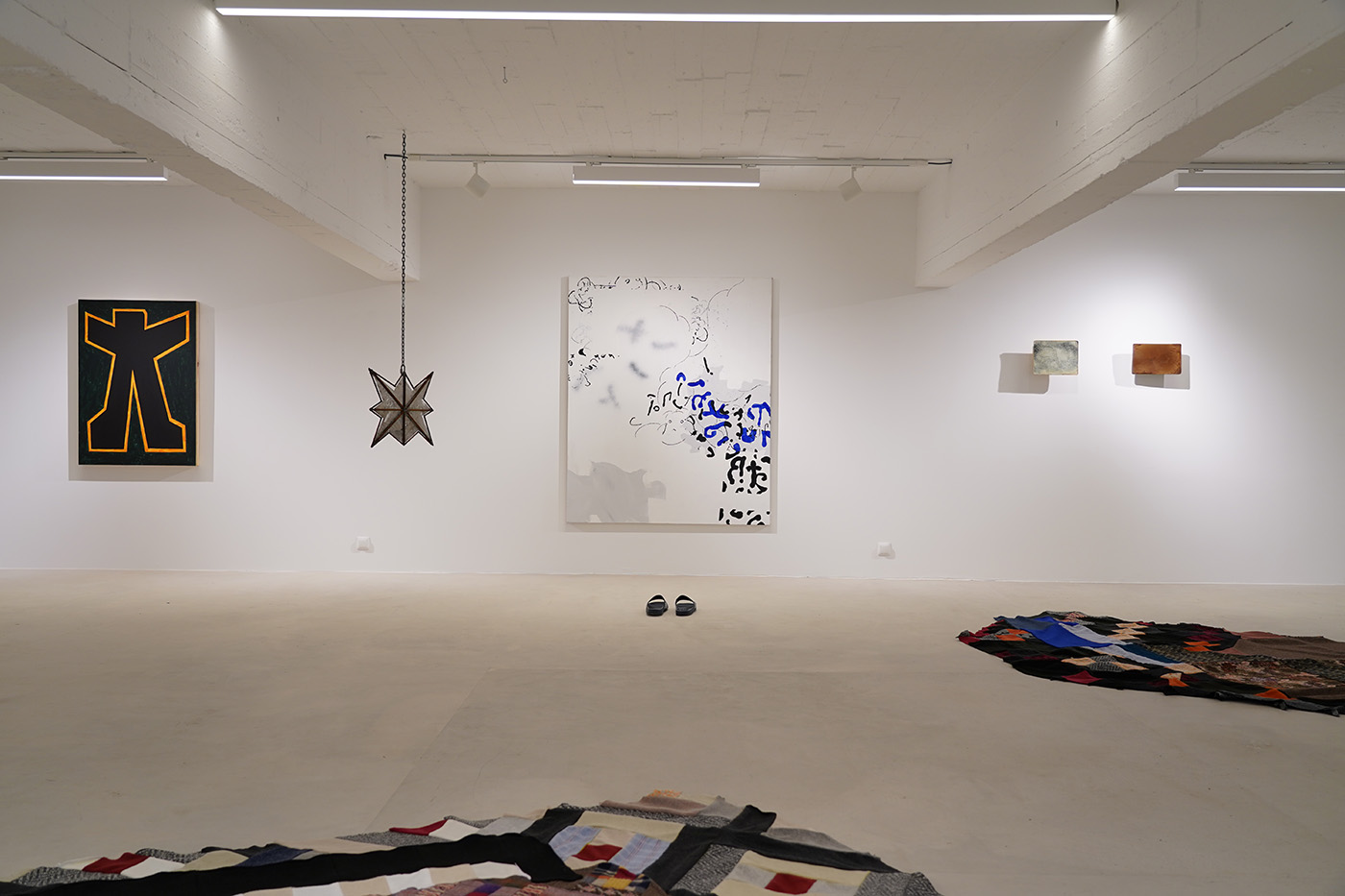 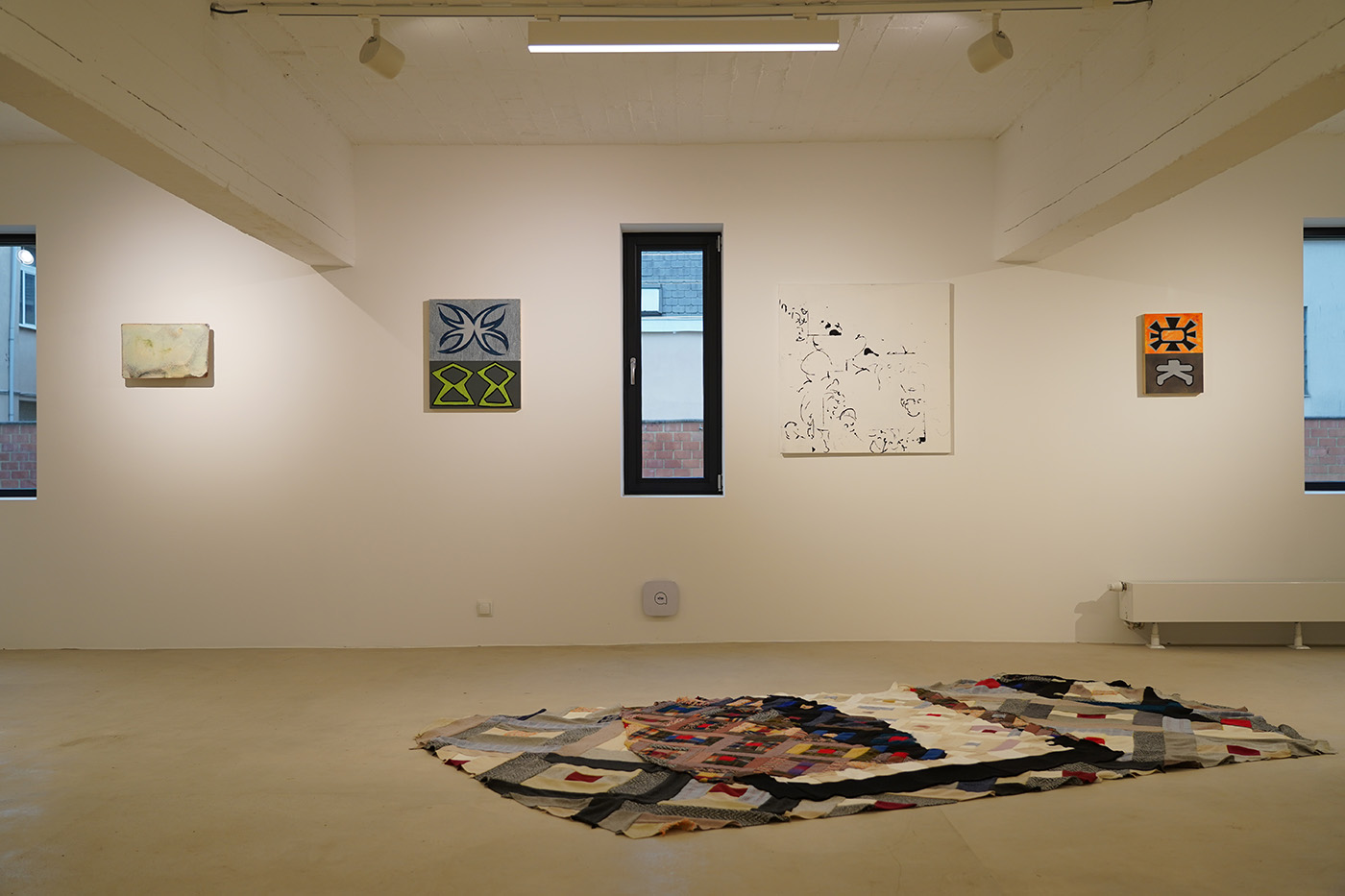 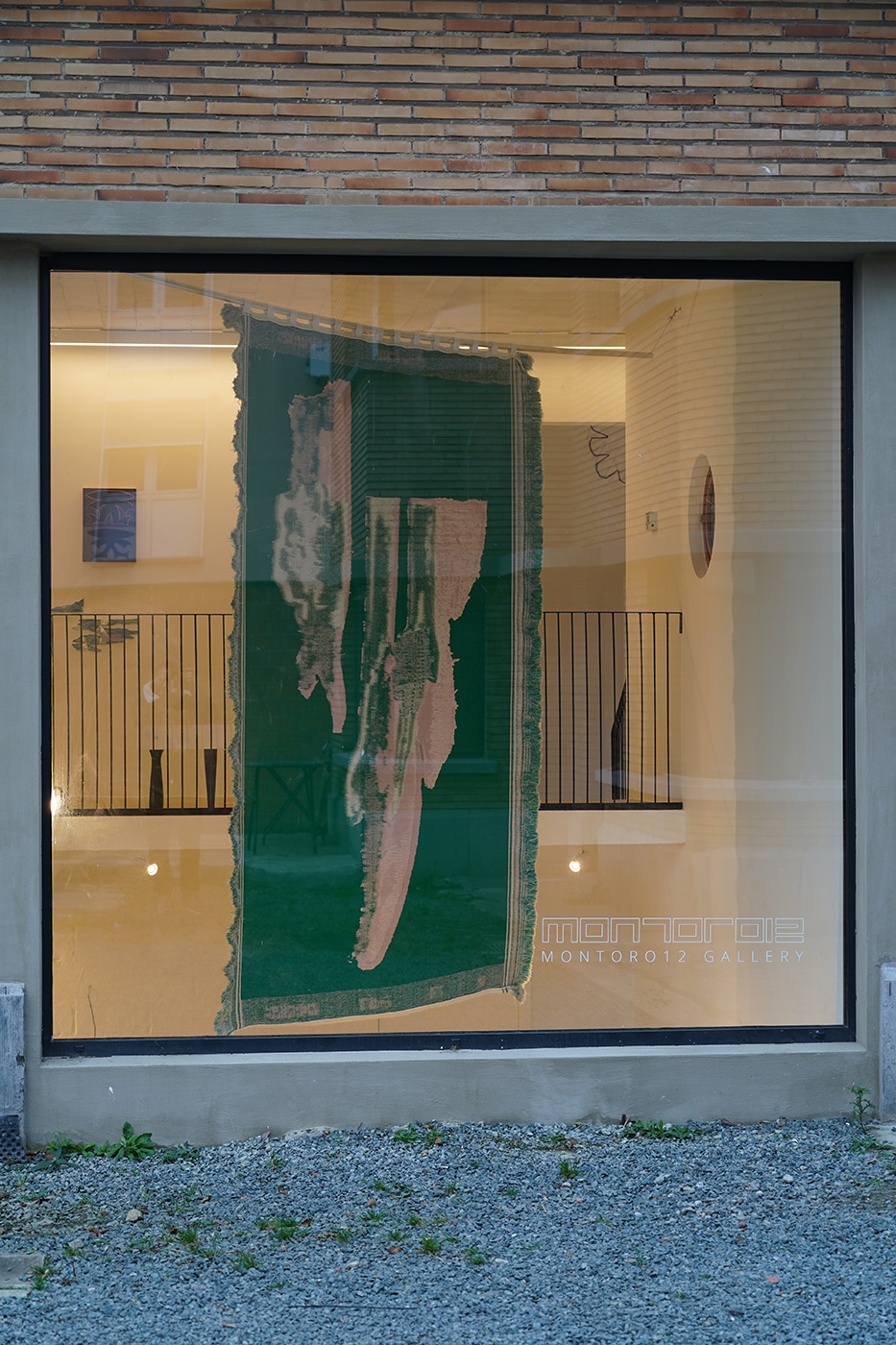 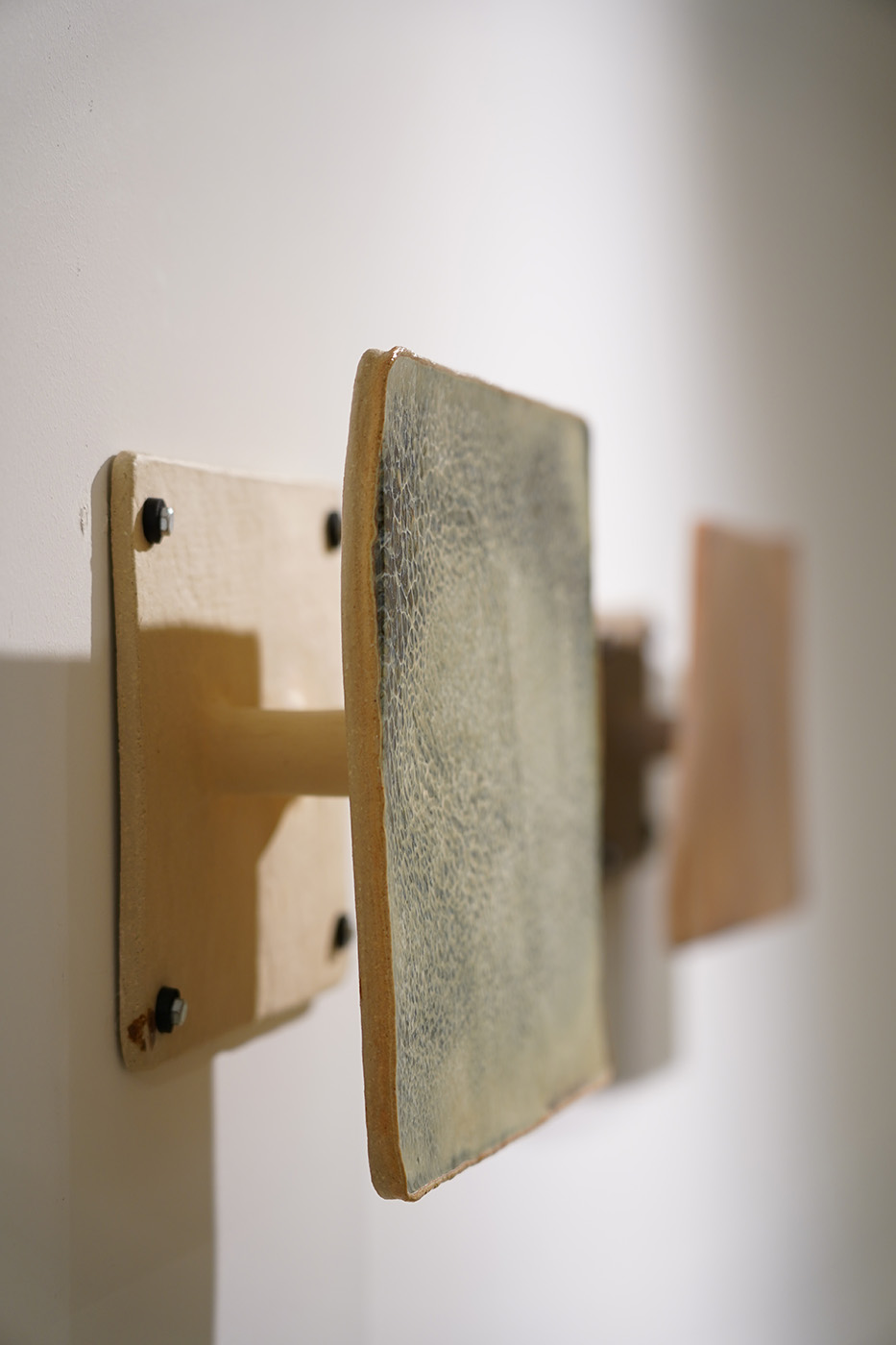 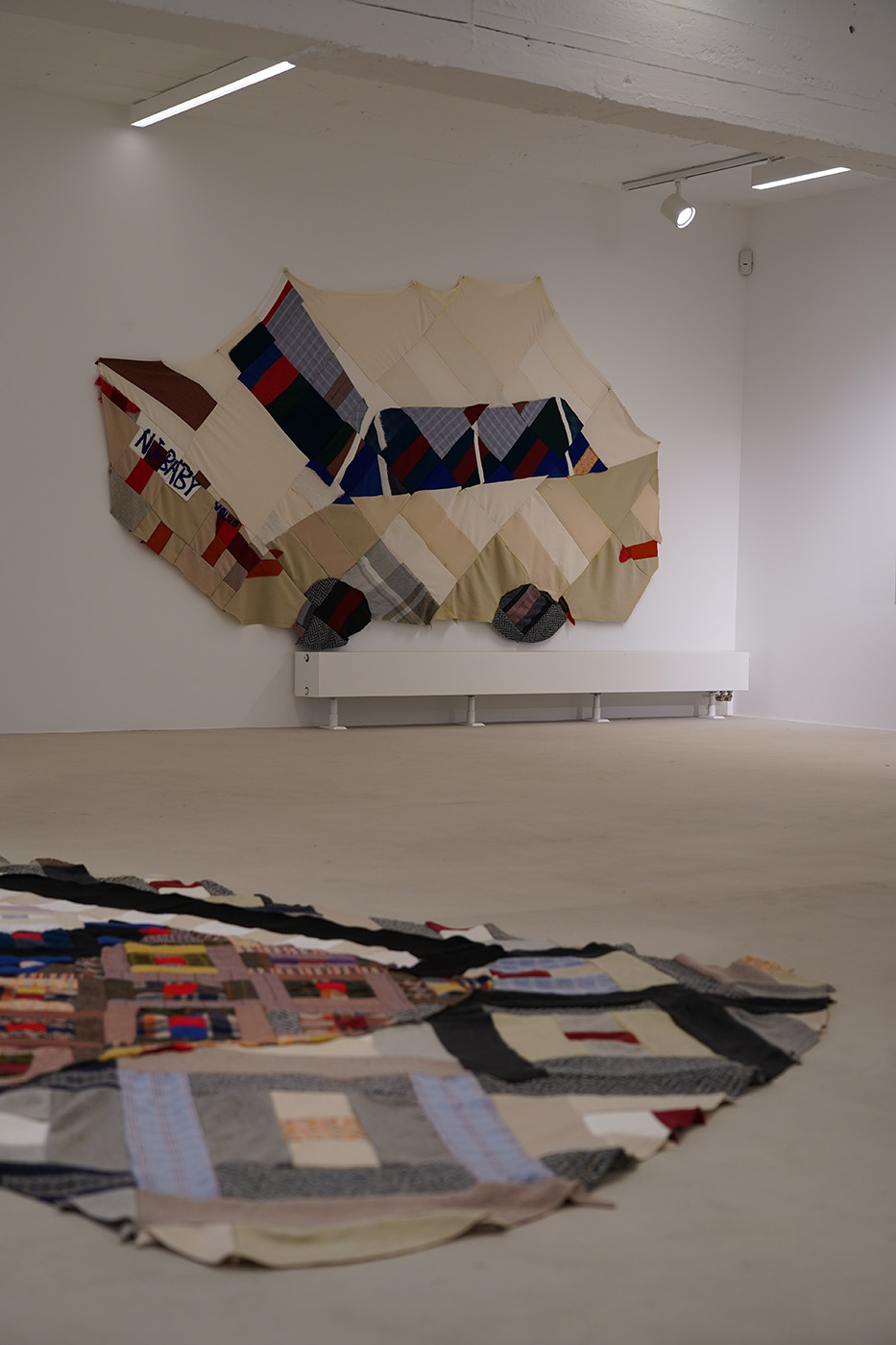 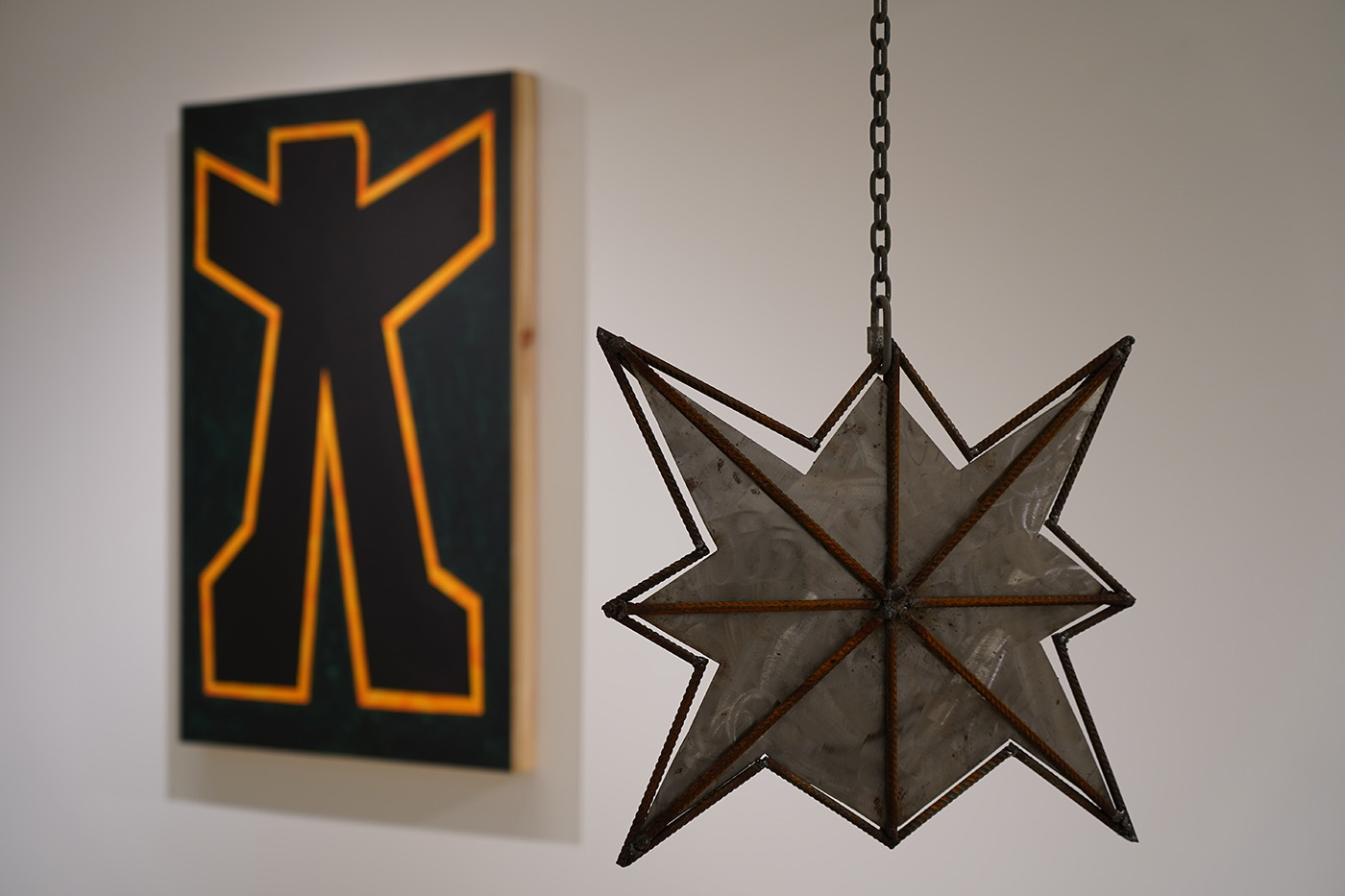 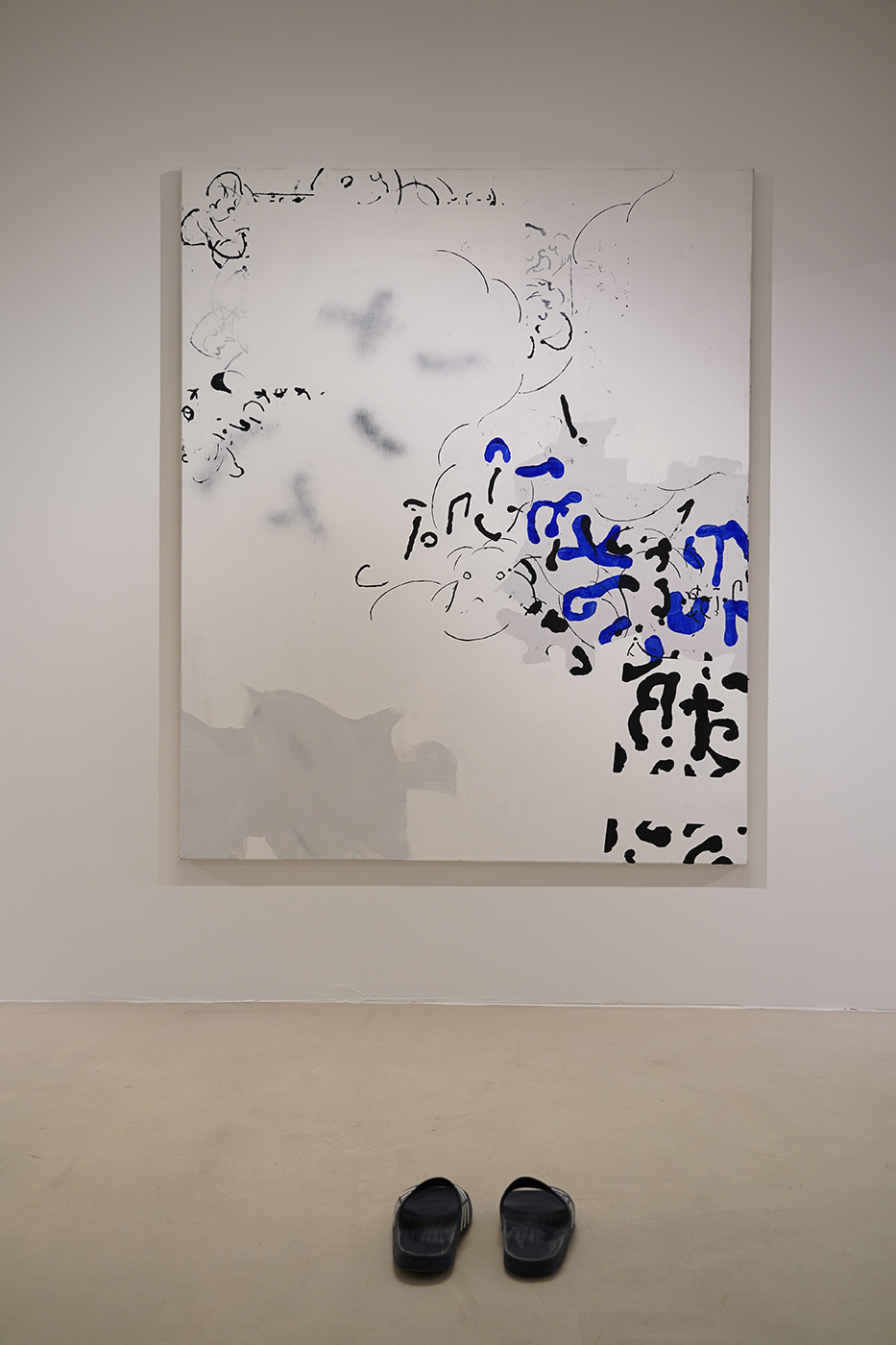 Devices deprived of their functions but somewhat human, memories translated into patchworks and tapestries, scribbles and sketches preserved on canvas, traces and signs transformed into icon-like paintings and installations.
With Home Street Home, the second chapter of PERSEVERANCE - the exhibition series that aims to introduce members of the young Brussels art scene - we reflect upon absence and oblivion, reassurance and transformation. In a time of crisis that has made us question our habits and shifted our references, we do believe that it is within the space of art where boundaries can be challenged and practices reinvented. Let’s celebrate art more than ever!
AGATHE DUPEROU (1992) happily plays with the codes of ceramic, the original modelling material, exploding the form by reinventing its function: the plastic inventiveness is accompanied by a semantic shift and one guesses a disturbing but somewhat reassuring presence. Enigmatic corporeality where the assignment of meanings is diverted: screens and mirrors no longer reflect our own or the world’s image, they are called to be something other, organic, doomed to charge and change our gaze. These non-functional object-things claim to be the bearers of a living interior landscape that remains elusive.
SIMON BELLINGS (1999) likes dichotomies and the fertile tension that derives from them, and assumes the trace and hazard as a method, “trials and errors” being part of his primary materials. The city and its different skins as well as the domestic life inhabit his works, the scriptural and the iconic are one, while he never ceases to explore the borders between the frame and the canvas. The singularity of his processes can be deployed through the extemporaneous and repeated gesture of "random" drawings, which reveal the symmetry of the crossword grids or, by the extension of the domain, a canvas occupied on the wall once the painting is gone. It is on the edge and in the meeting of opposites that he lets himself be amazed and creates, any medium confused, however ephemeral it may be.
ESTELLE SAIGNES (1996) weaves links between reality and imagination and assembles shapes and colours with all the boldness of dreams in order to translate an out-of-place made of fabrics, a secret garden that shelters without locking up, distant, promising, intimate and yet collectively shareable, as it summons common visions and sensations, linked to a decided cineliterary imaginary, made up of interior landscapes and sensitive representations. If the narrative 'frame' is the domestic New Jersey of quilts, it is above all the possibility of an elsewhere with vague outlines that prevails, condensed by physical and conceptual elements. Here the threads of memory escape, intertwine, and seem to proliferate in the sketch of an exalted fictional everyday life, where the sensory experience of textiles and the mental image of memory come into synergy to transmit the tranquillity and cheerfulness of one home to another.
IGOR FOUQUERAY (1995) questions the place of human beings in the universe and vice versa, using the visual rhetoric of the cosmos and of science-fictional imagery. He reproduces typographical characters and synthetic representations of celestial objects through signs and symbols that shelter the mystery of their meaning. As in any creation of modern art, the inaccessibility of meaning does not prevent the emergence of the unimaginable. However, if space is the domain of the image, it is also the mirror of our belief systems, and therefore of our indefatigable anthropocentrism. Restored in different sensitive forms - painting, sculpture, installation - these signs, accumulated and disseminated, draw a plastic constellation that invites to contemplation but also questioning, as necessary repositioning, on the part of the infinite small: the human being.