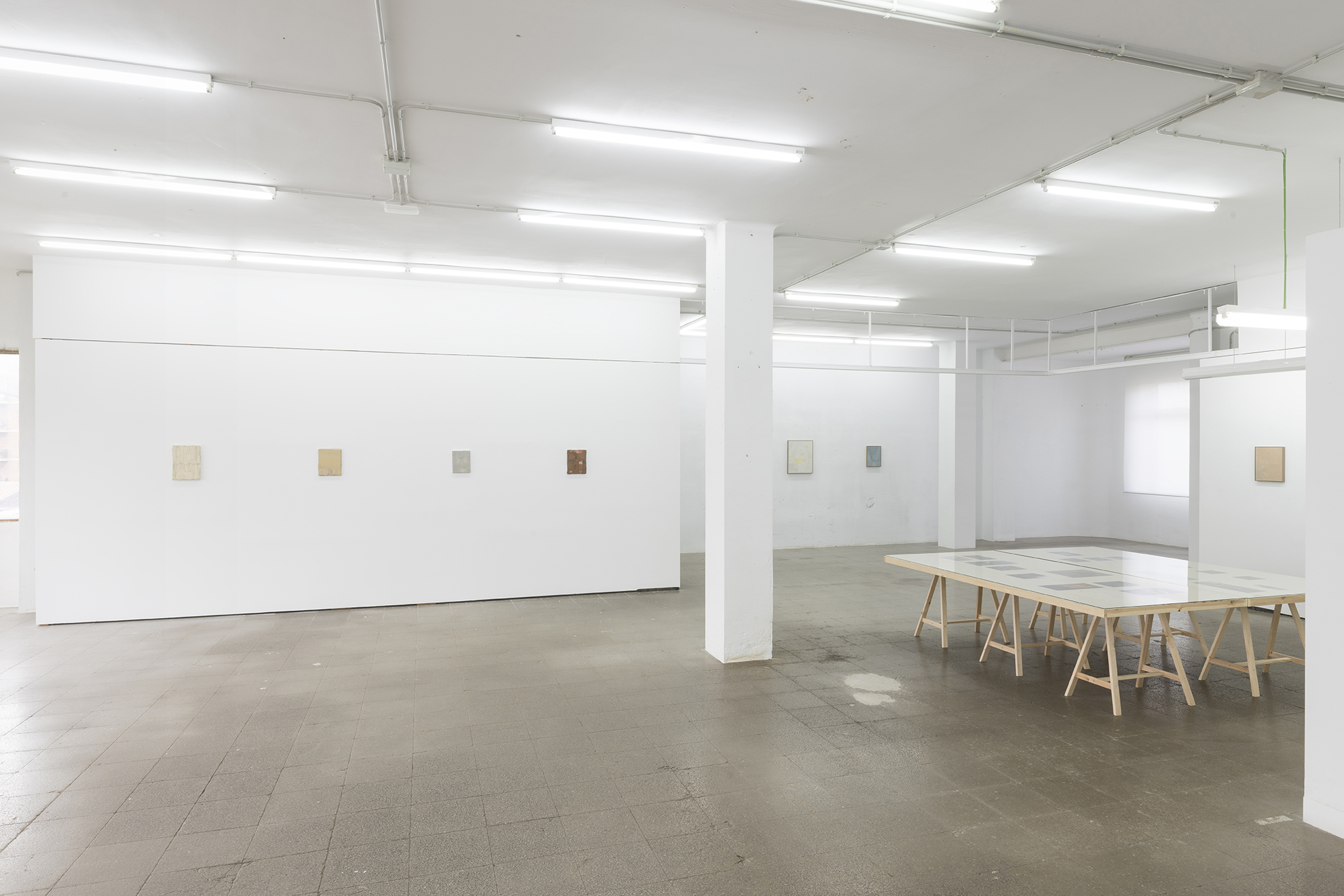 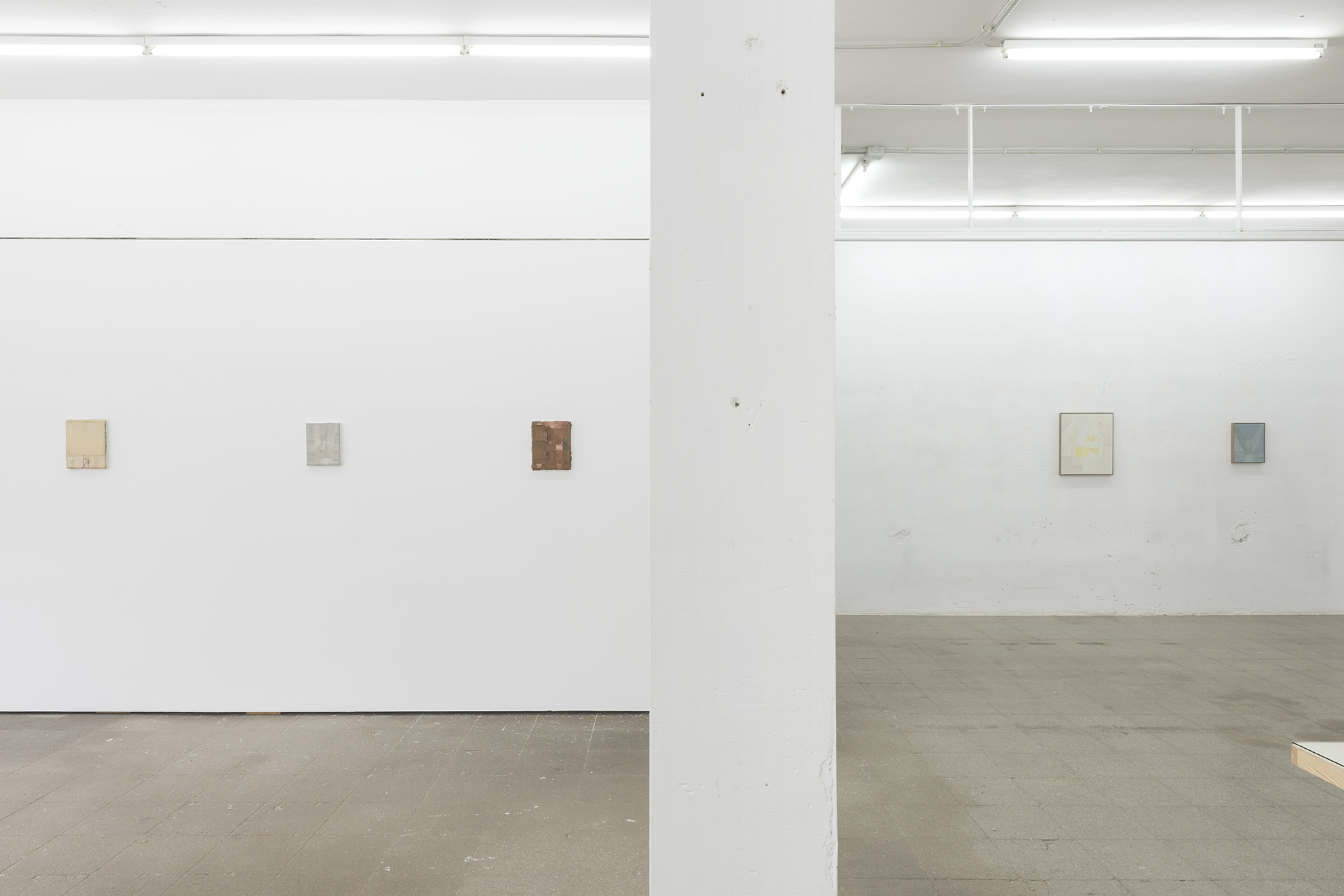 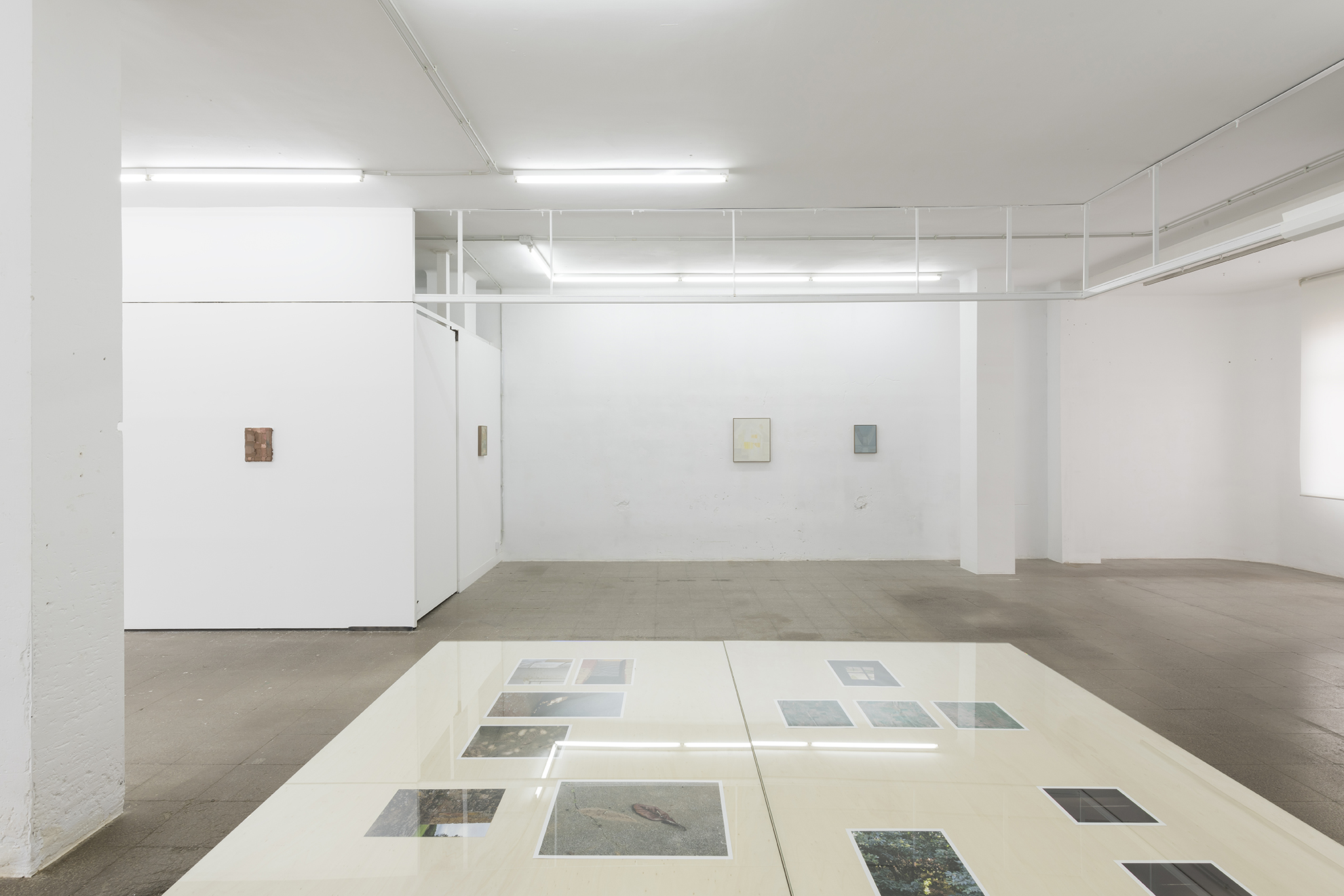 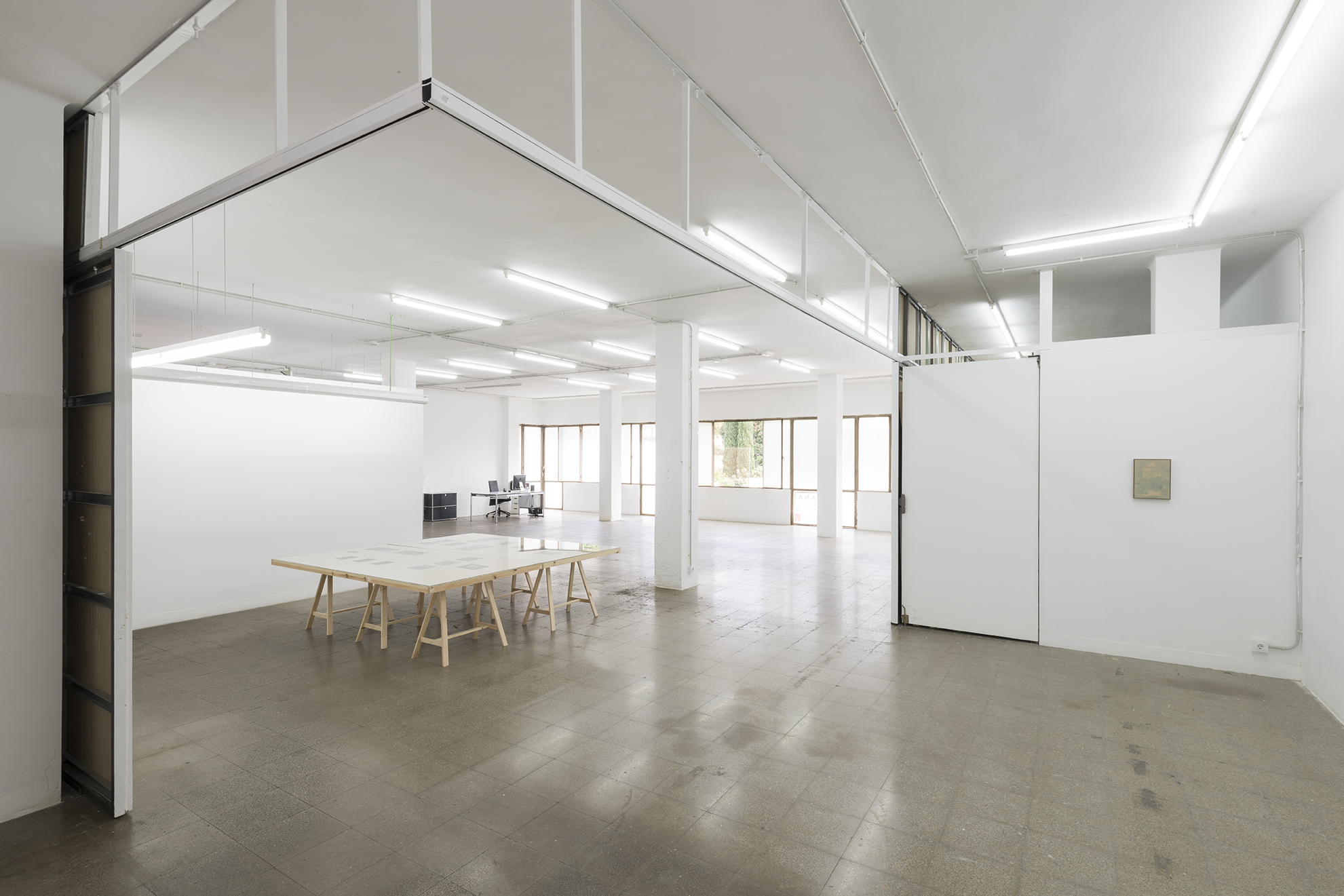 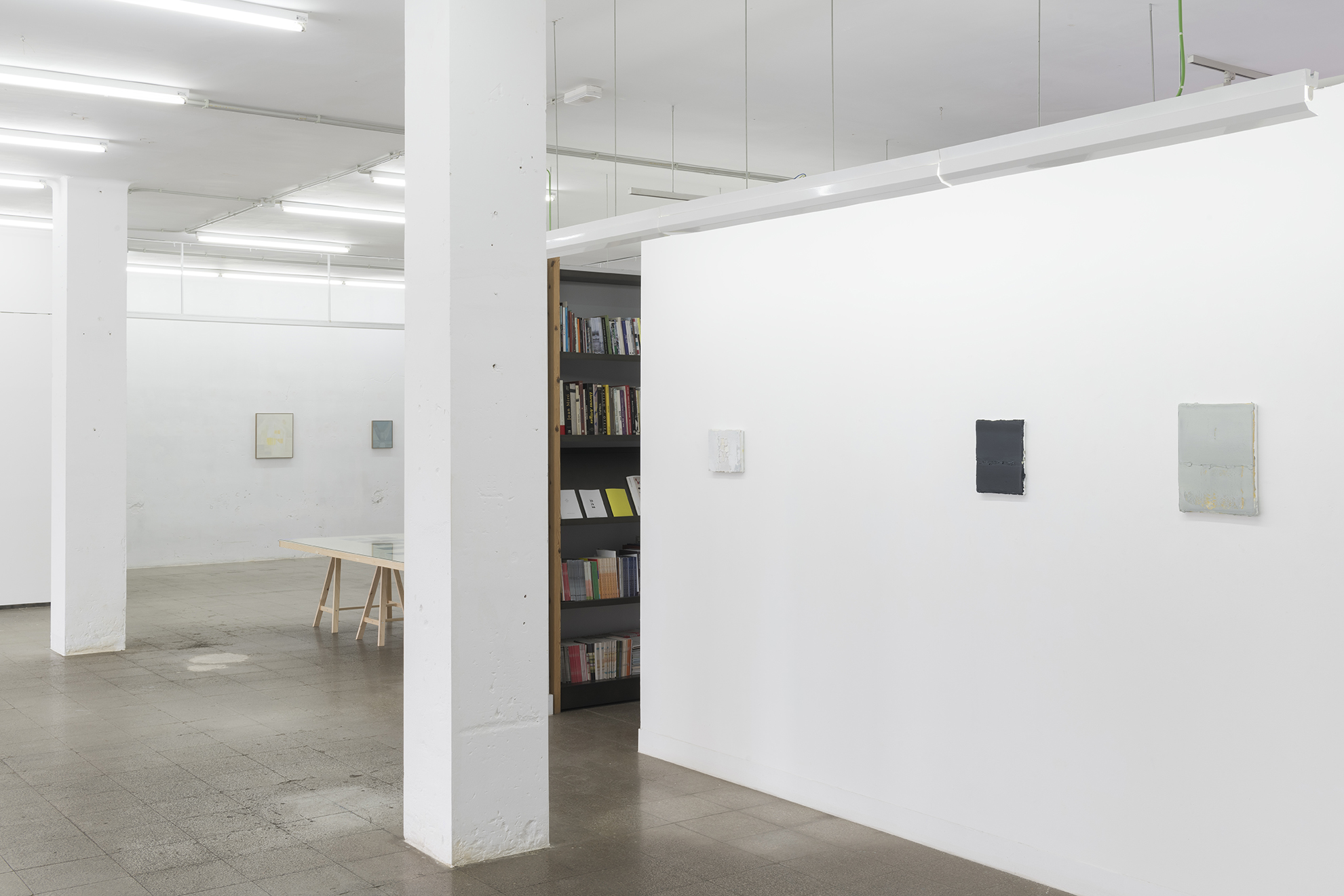 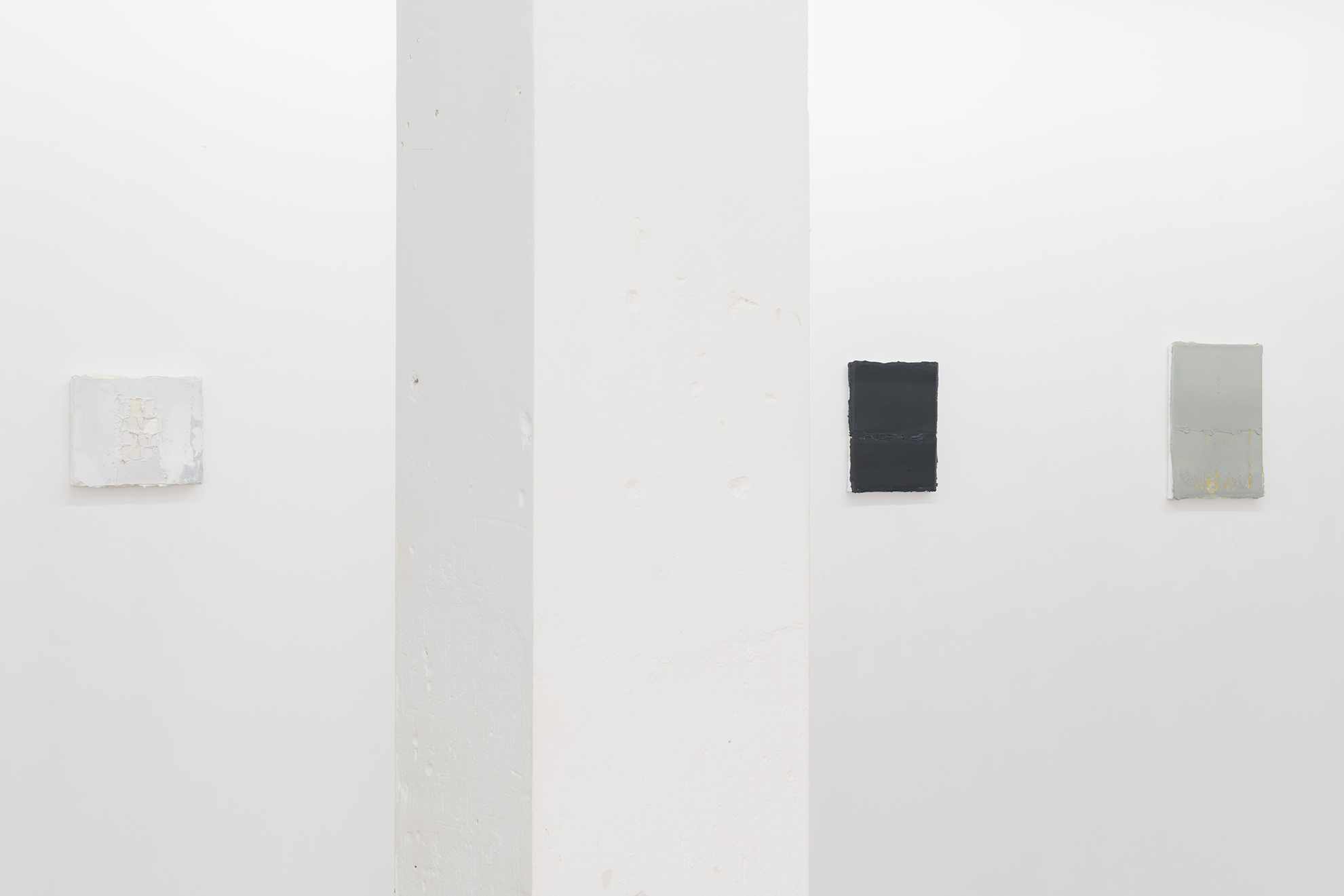 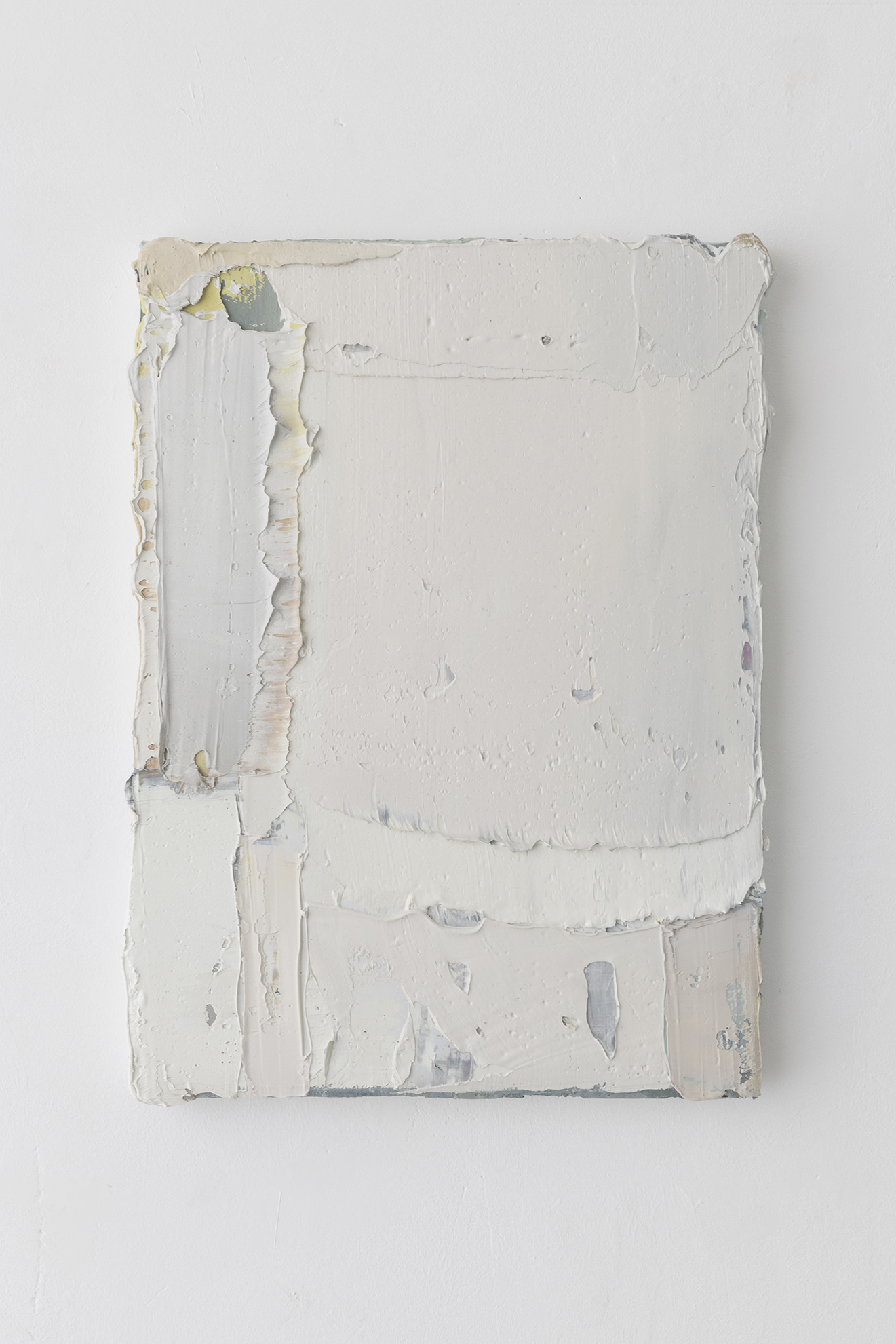 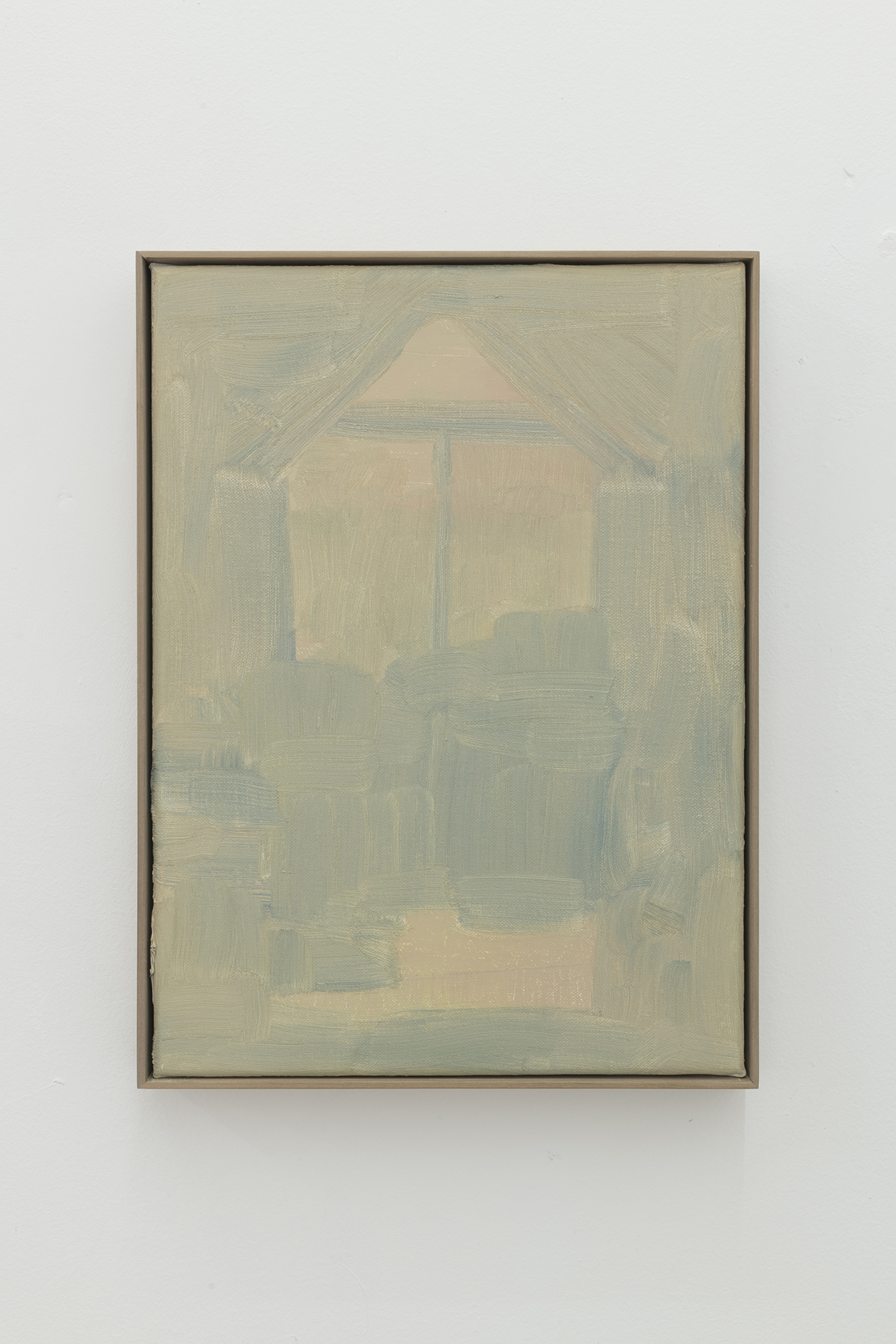 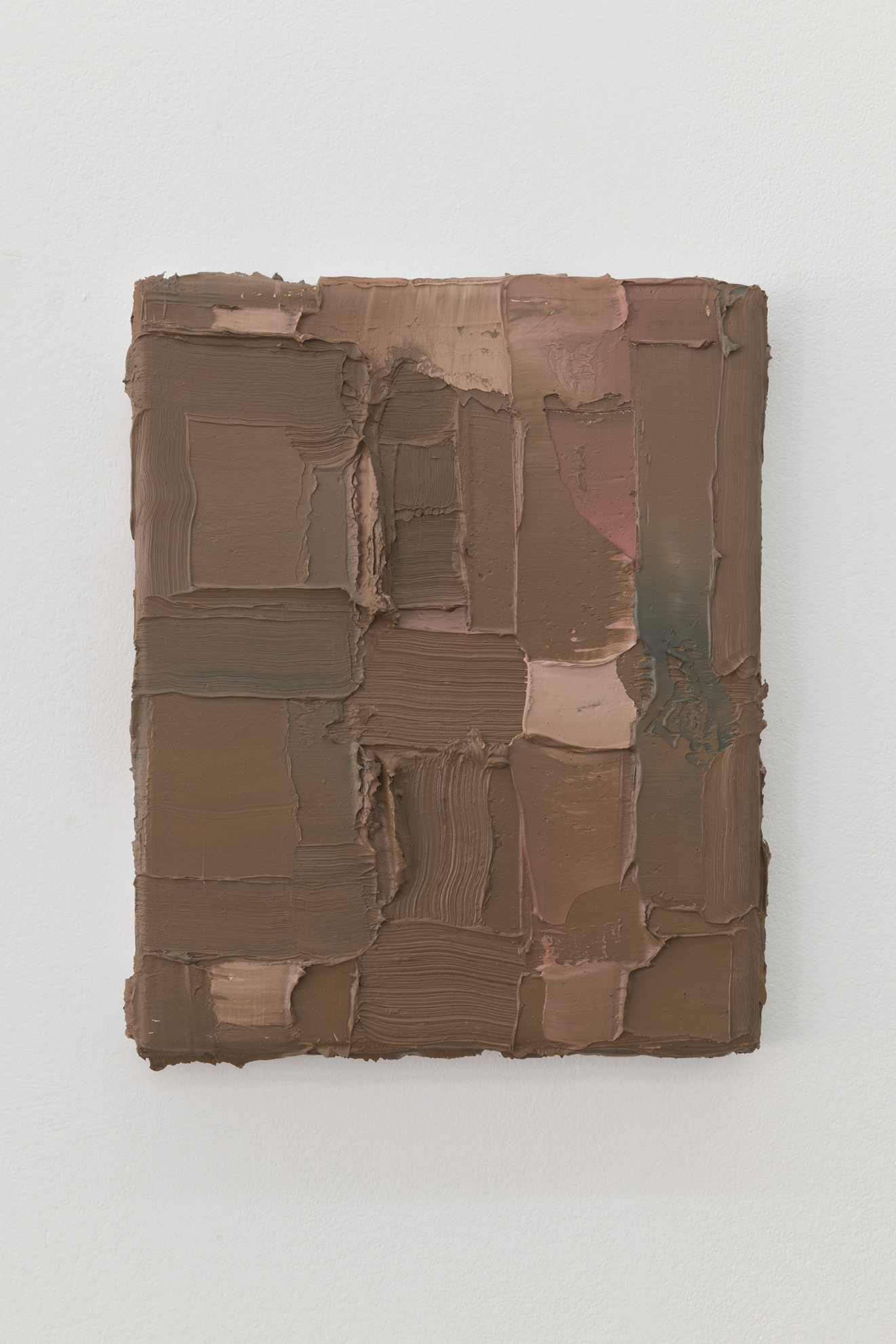 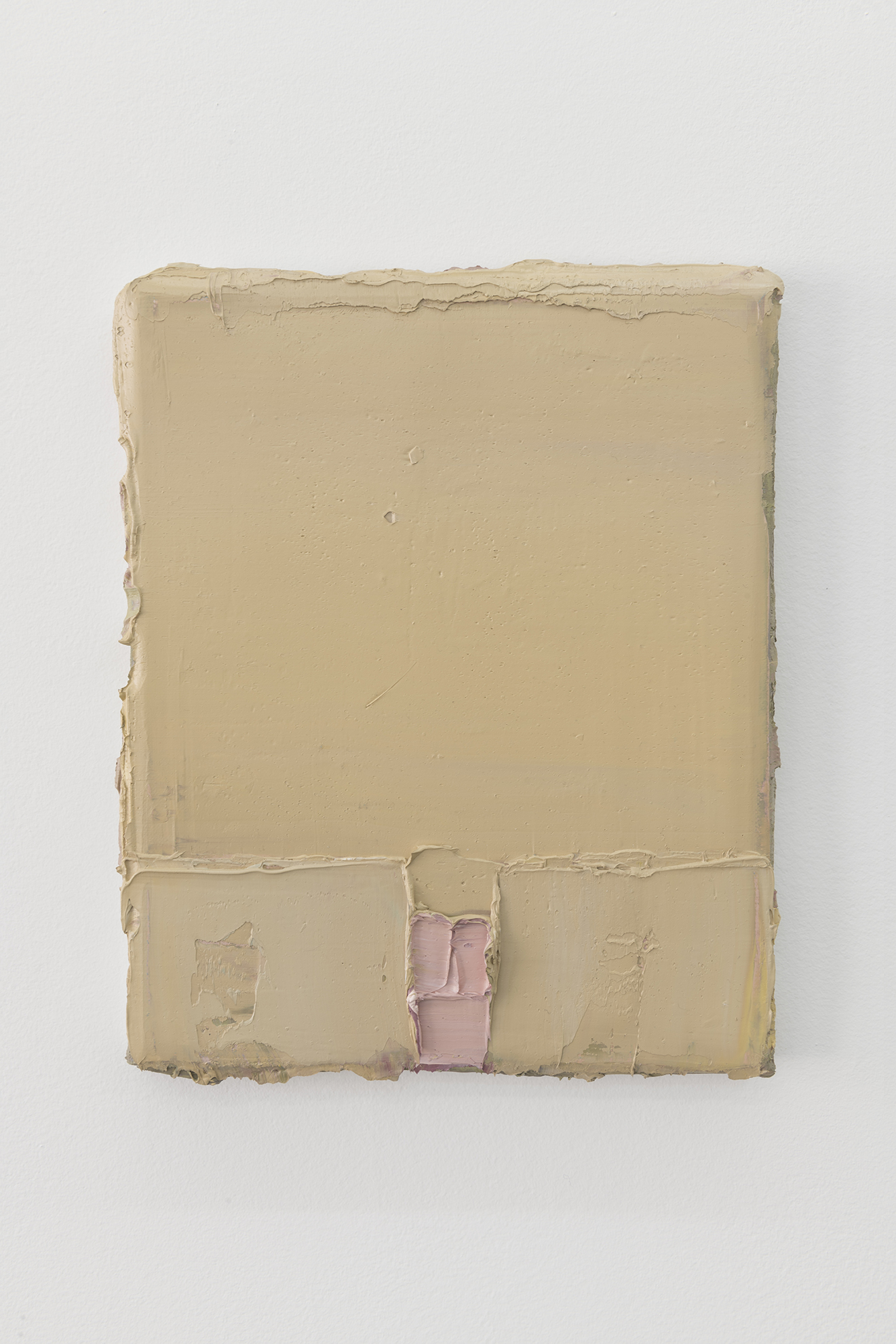 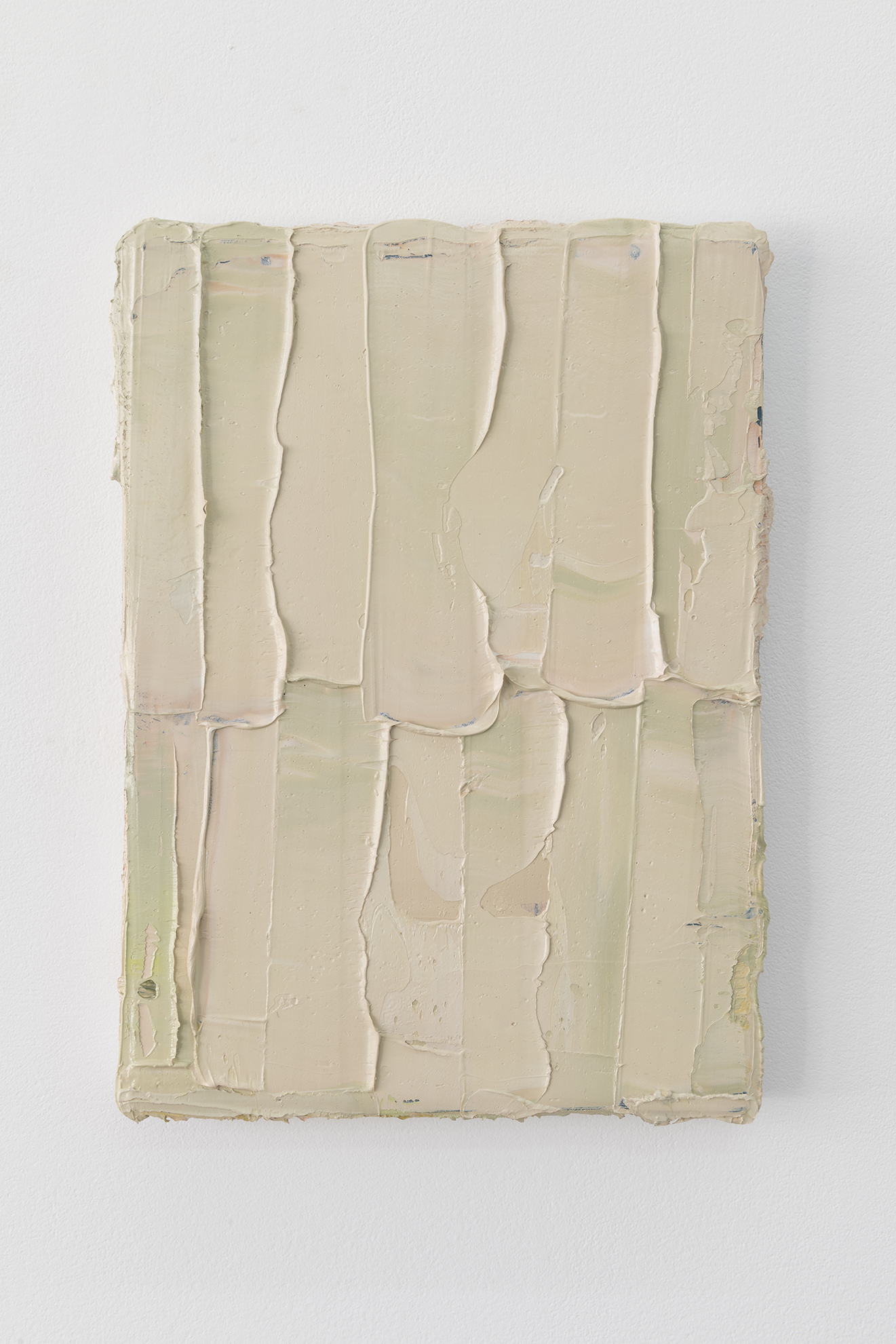 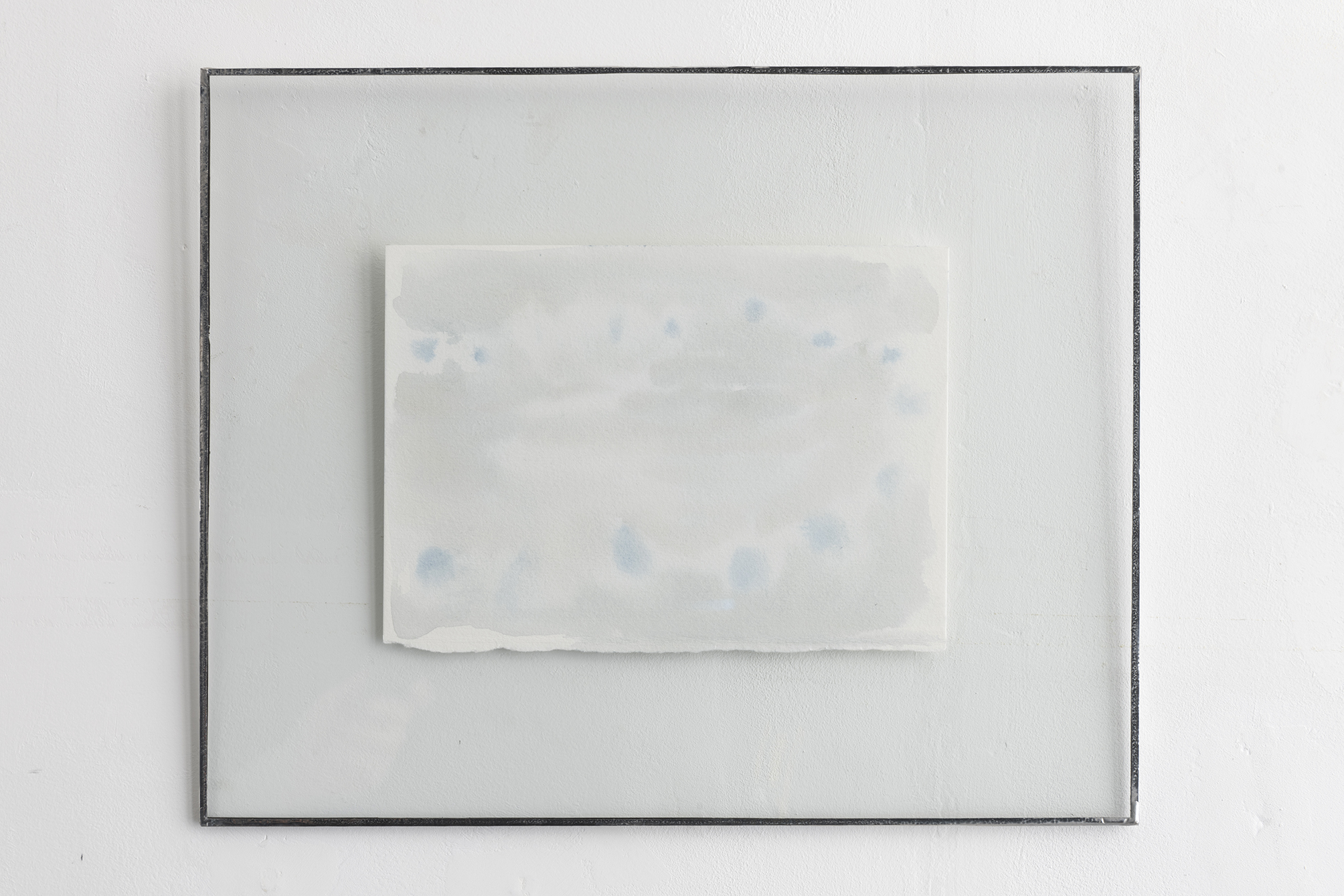 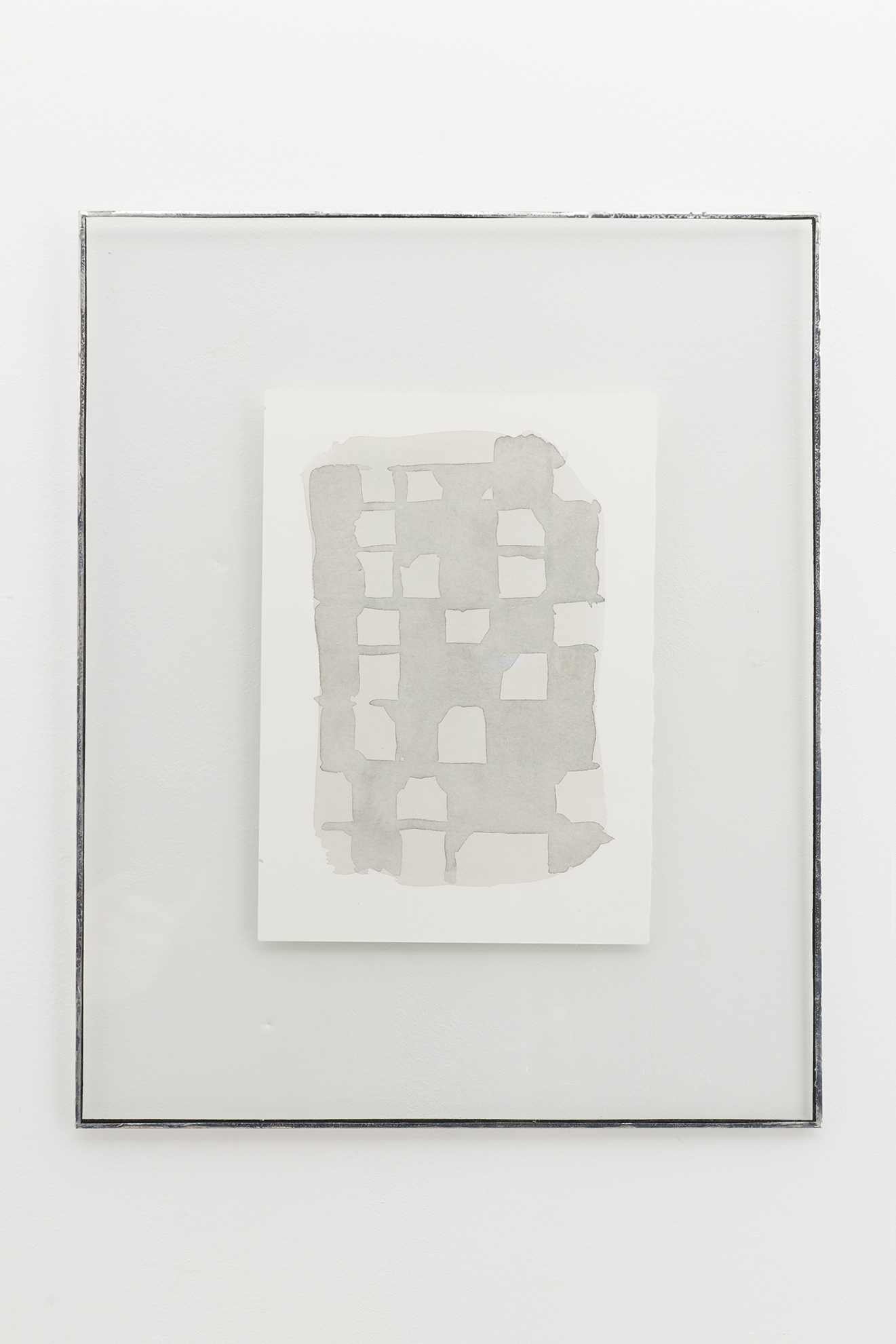 But only knitting entertained Irene,

and hours passed me by watching her hands

and one or two small baskets on the floor

where the yarns were constantly jumping about

Our way of being-in-the-world is to dwell.

In his 1951 conference Building, Dwelling, Thinking, Martin Heidegger reminds us how in Old High German, building and dwelling were inseparable, normalizing building as something always-already a dwelling, buan. A sense of staying, delaying, a hiatus, a temporeity that allows us to practice the same. Together with buan, Heidegger looks at the old word bauen, which refers to how human beings are how they dwell. But bauen also means to protect and to take care of, to preserve and to cultivate.

There are times when the fiction of the convention we call reality presents walls as boundaries, as impenetrable mechanisms. They operate necropolitically against some objects, when in an attempt to hold them down they destroy them. As if the oikos were something private that protects itself through architectural isolation strategies. The wall as a shield that protects us from otherness. The wall as a fortress. But walls, beyond these perverse fictions, are horizons of possibility. Taking shelter in the walls is what lives in the planes of non-representation, what happens in a halfway space between seeing and concealing.

The windows, with their veil, conceal as a re-articulation of sensitivity, allowing for a retreat that cares without isolating, because any isolation is contrary to dwelling, contrary to the always-already kind of being that is co-being. We find ourselves in each and every one of the spheres of dwelling, in spite of the multiple attempts to define an inside and an outside. Dwelling is the before what-is to a constant motion towards the house, in which we are never fully present but towards which we always move. Our being-in-the-world occurs at the intersections between the spheres of dwelling, on the paths where we accompany each other. It occurs in the caressing of the patches that form the agreement called the world, whose lines gather papers that invite us to look. Pushing us out to the portals where it would seem that, in Agamben’s words, the invisible light that is the darkness of the present casts its shadow on the past, so the past, touched by this shadow, acquires the ability to respond to the darkness of the now .

When the house, in its essence, does not exist, only the possibility of the relational dimension of existence remains. All that remains is a being-with instead of a being-in . The walls of this exhibition are not the limits, but rather the in-between of the space one can move around. A shared retreat to bring together collaborative efforts, to cultivate those could-still-make-its that are to come. Dwelling is how we become entangled in the world through yarns, through a place that always-already forms other places. It is the taking over of a house in which to weave nets for the tremors to come.

Our way of dwelling is to weave.