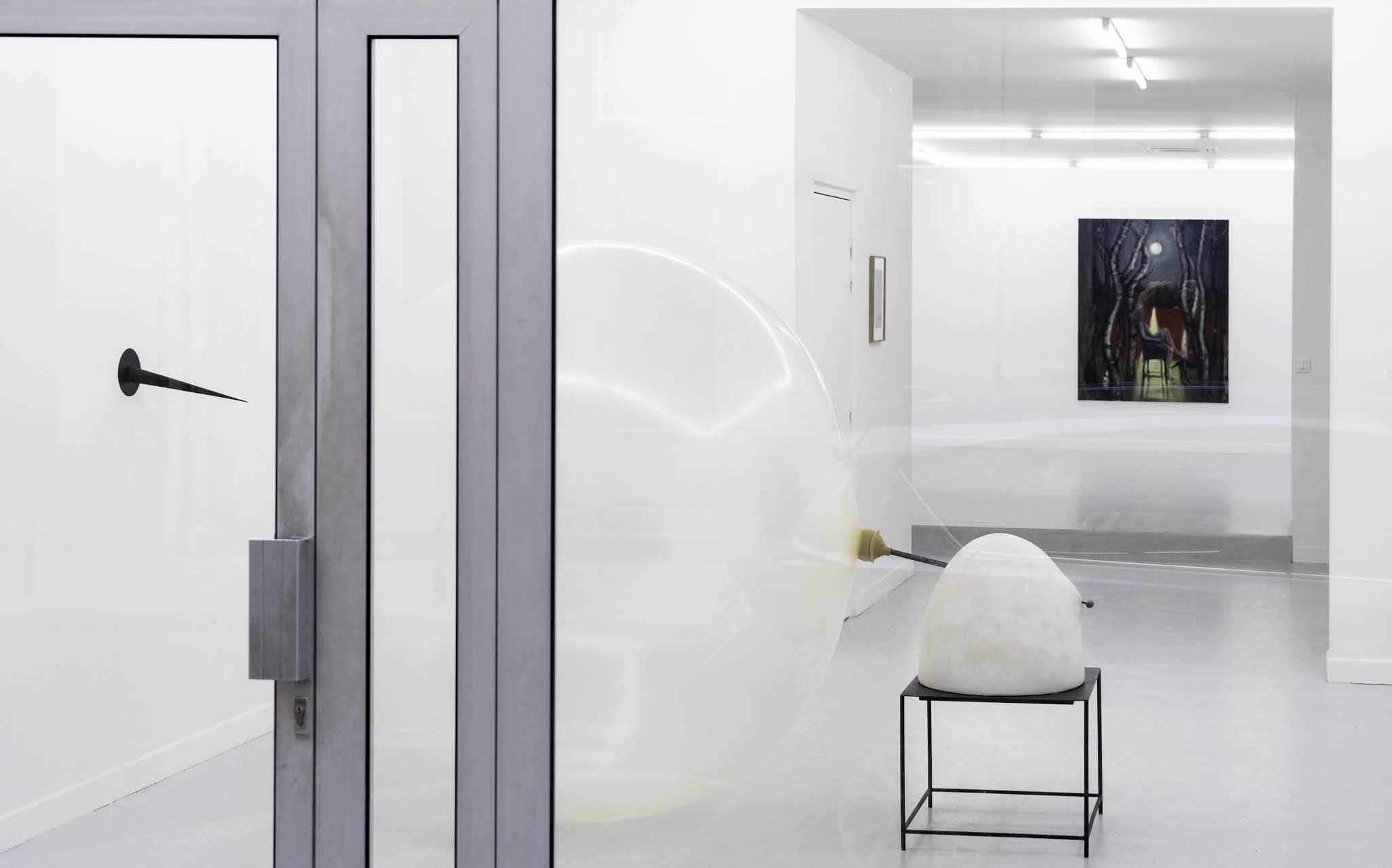 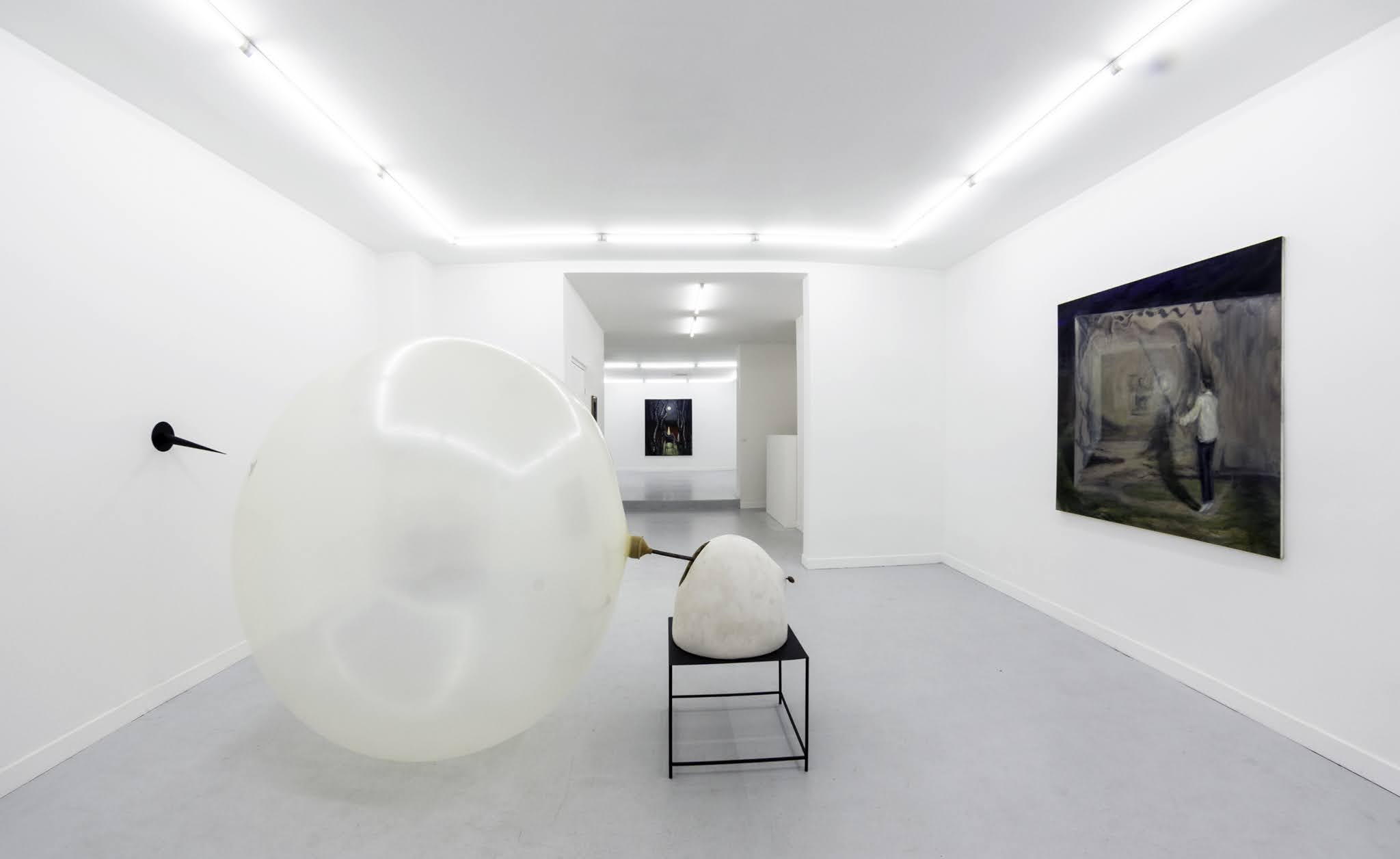 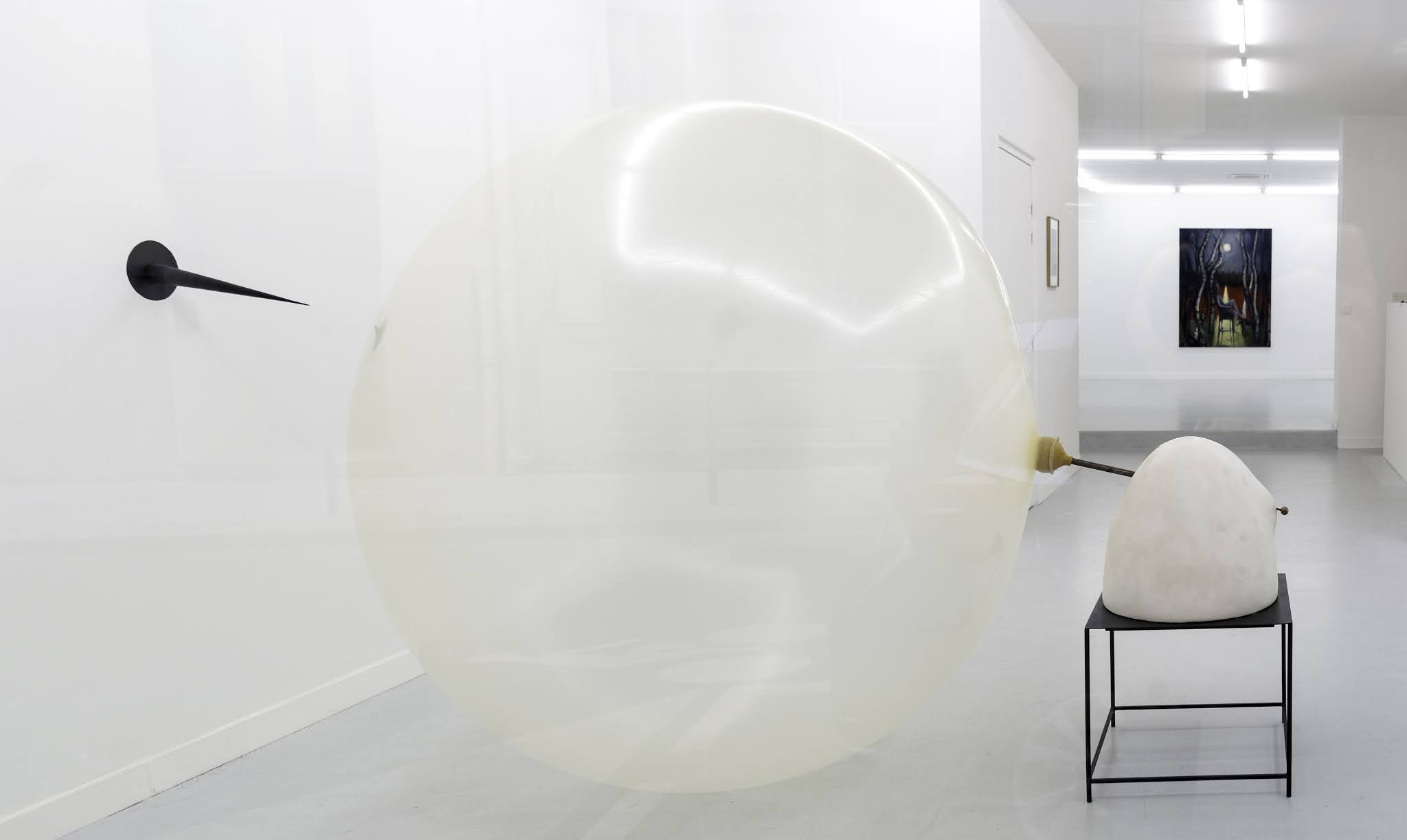 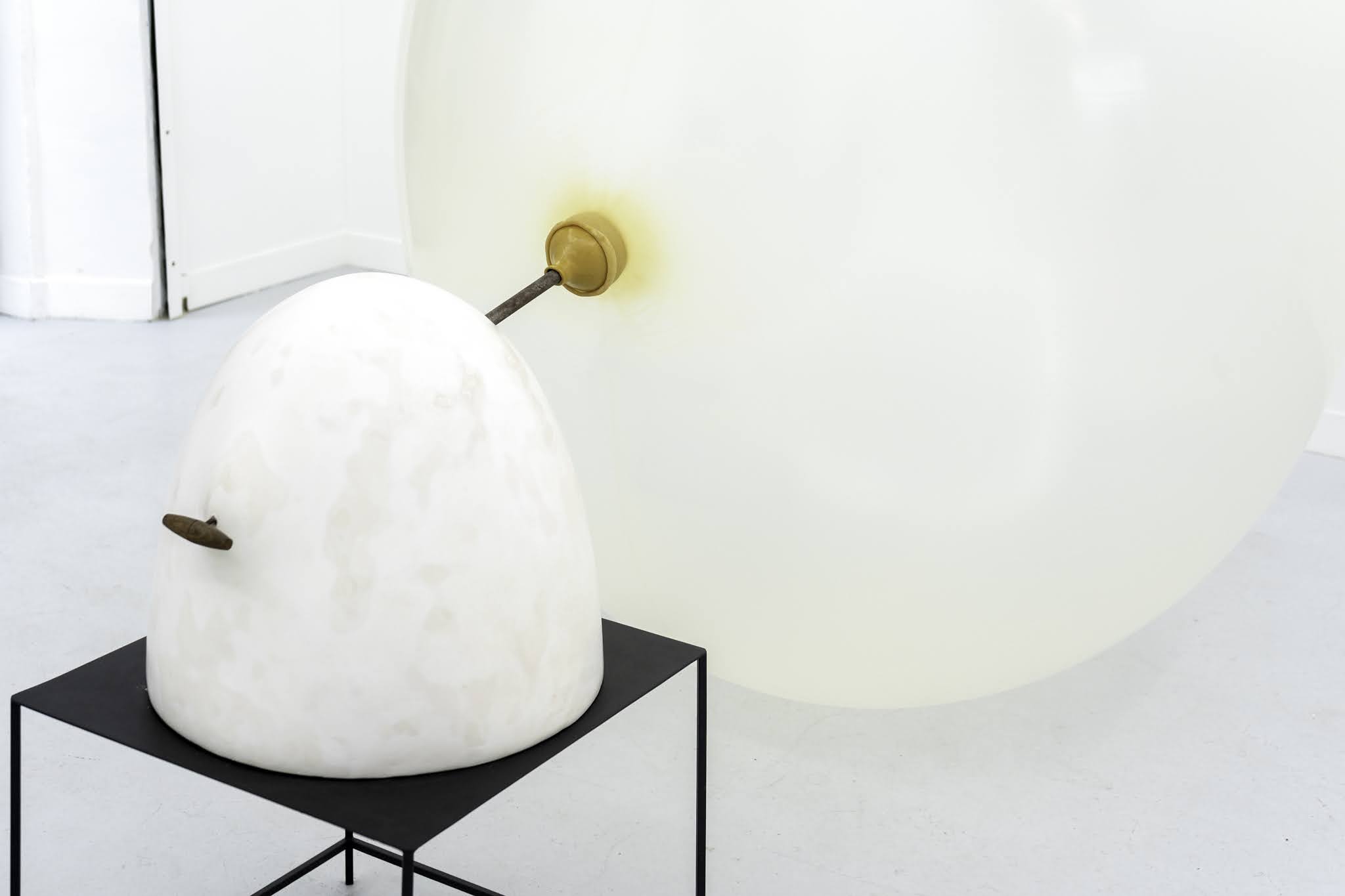 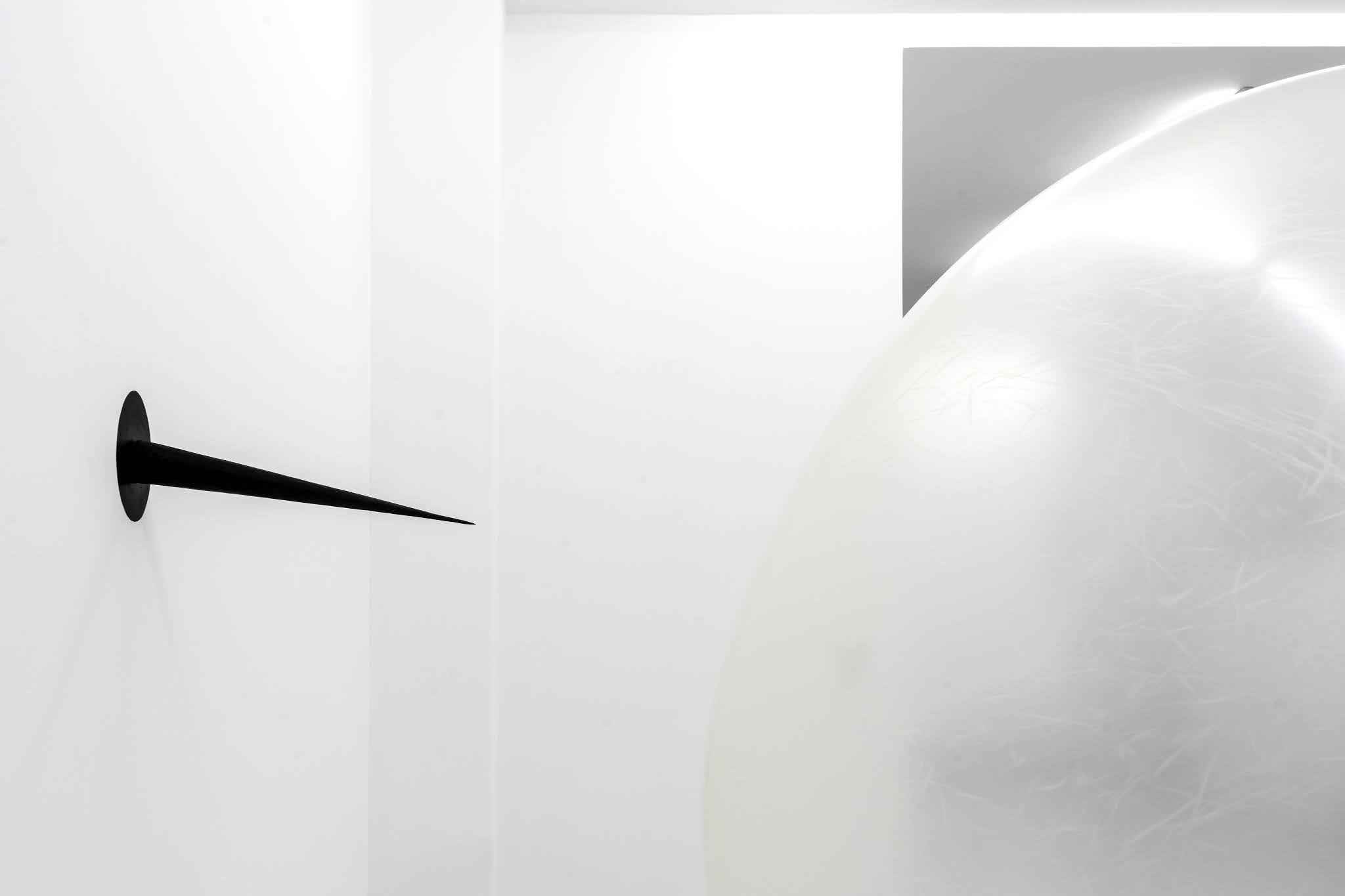 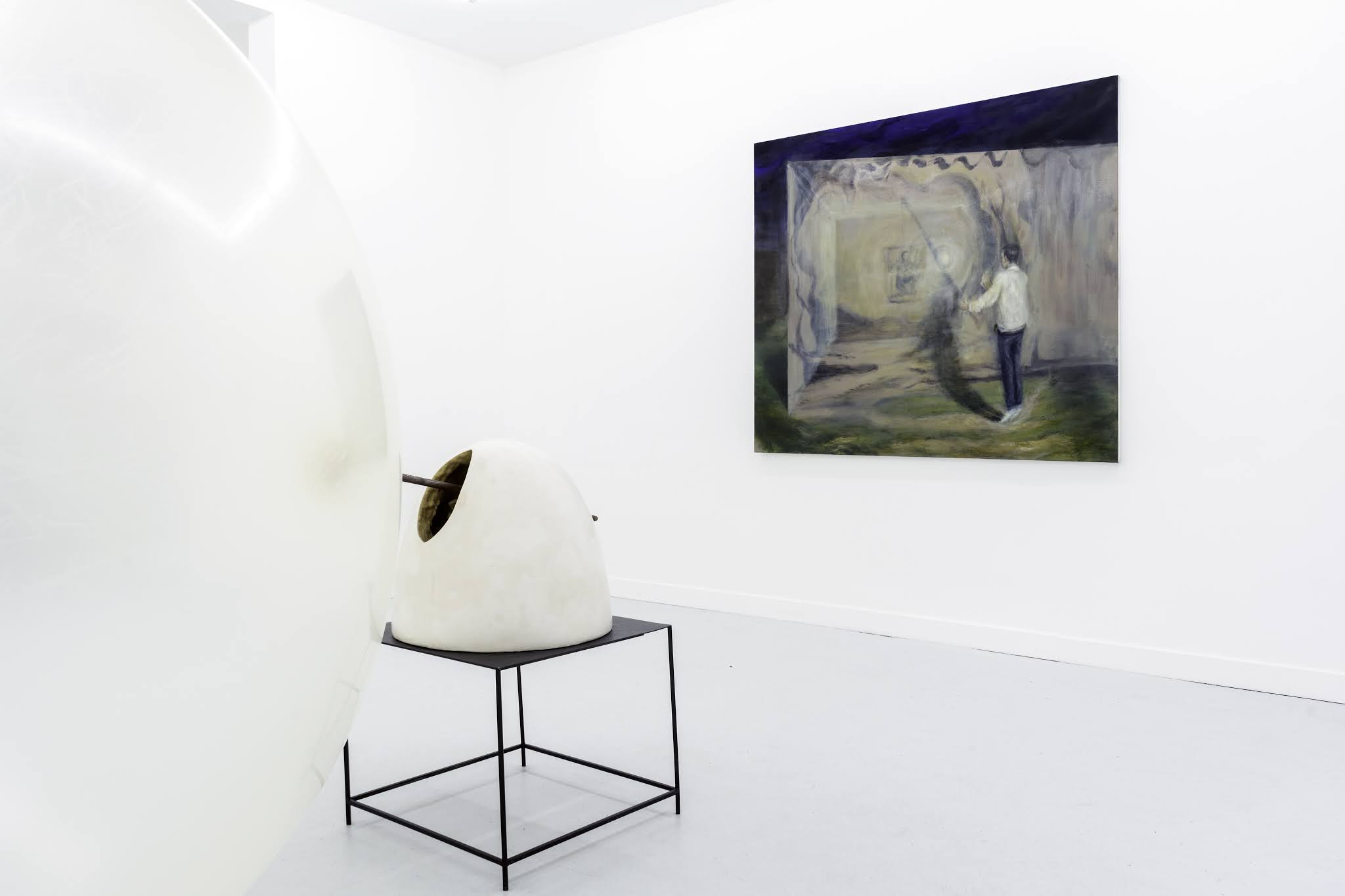 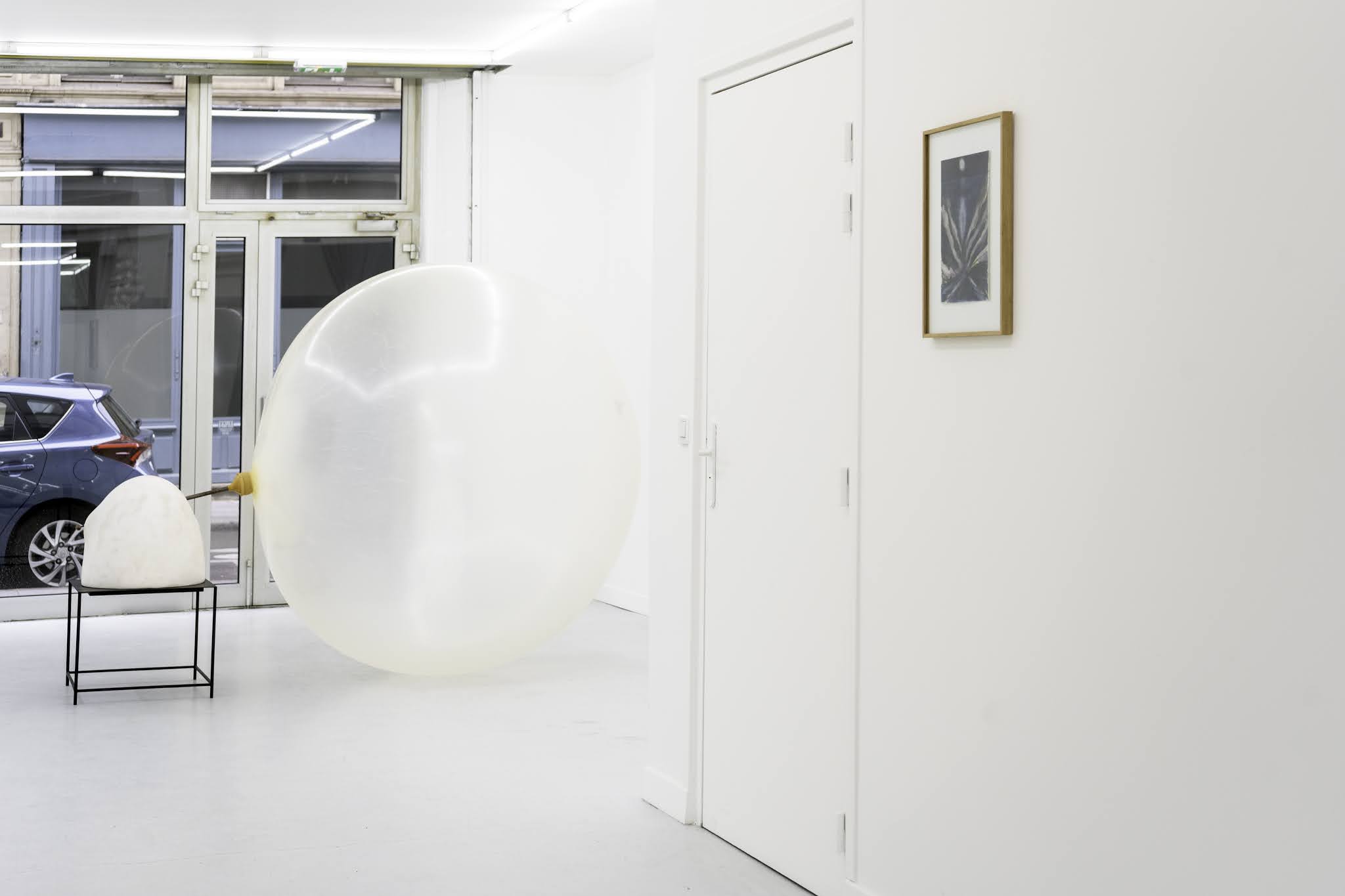 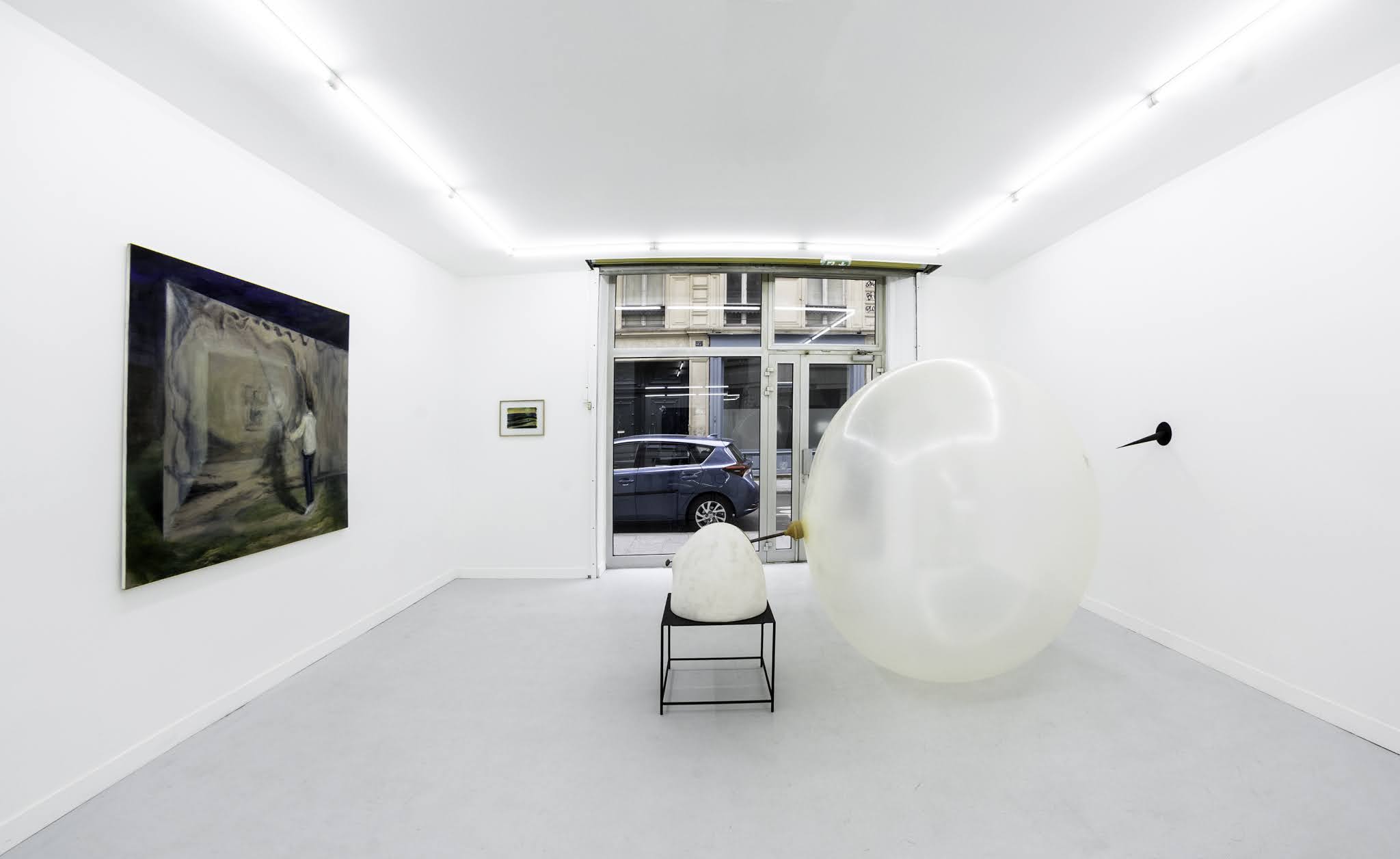 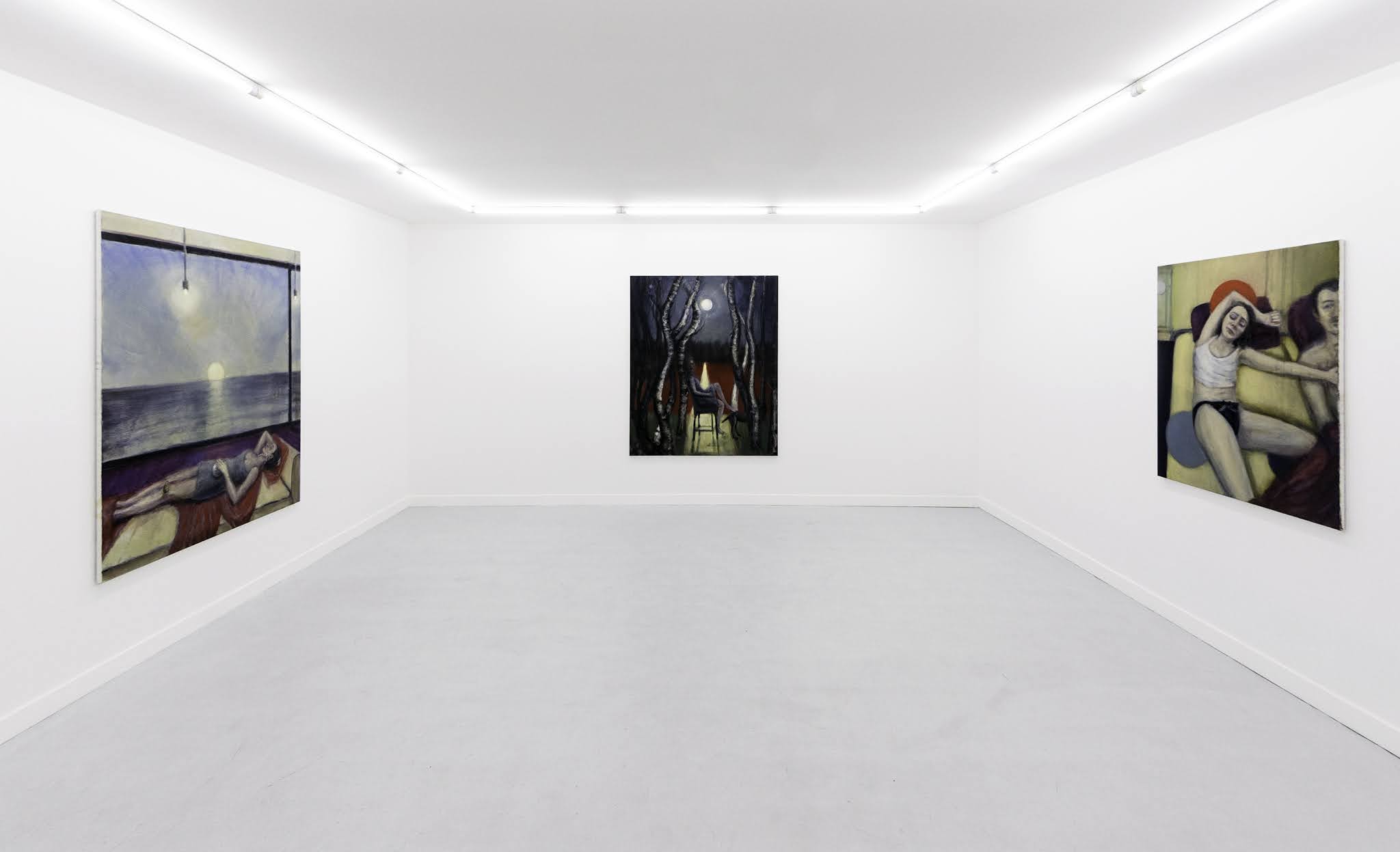 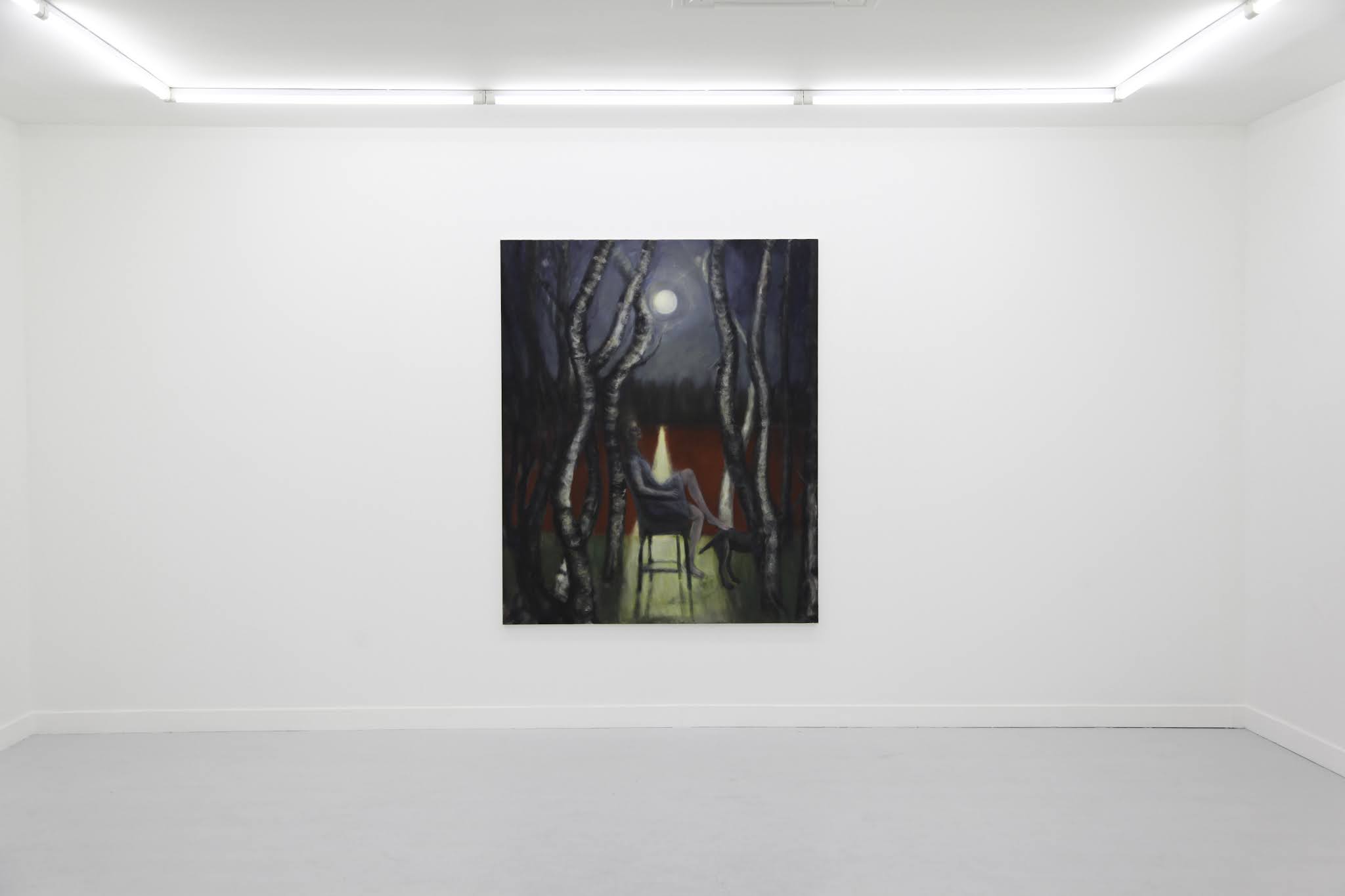 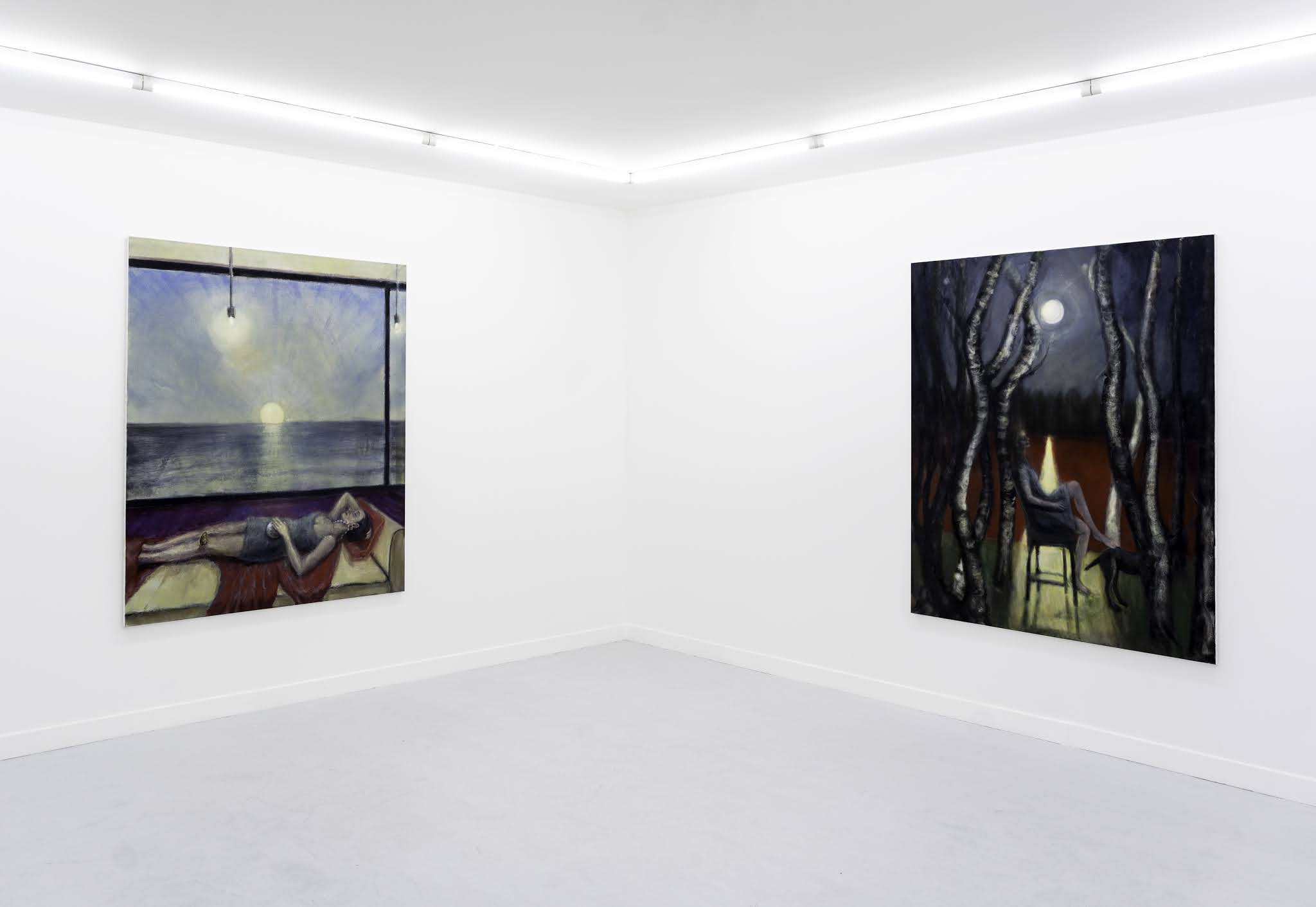 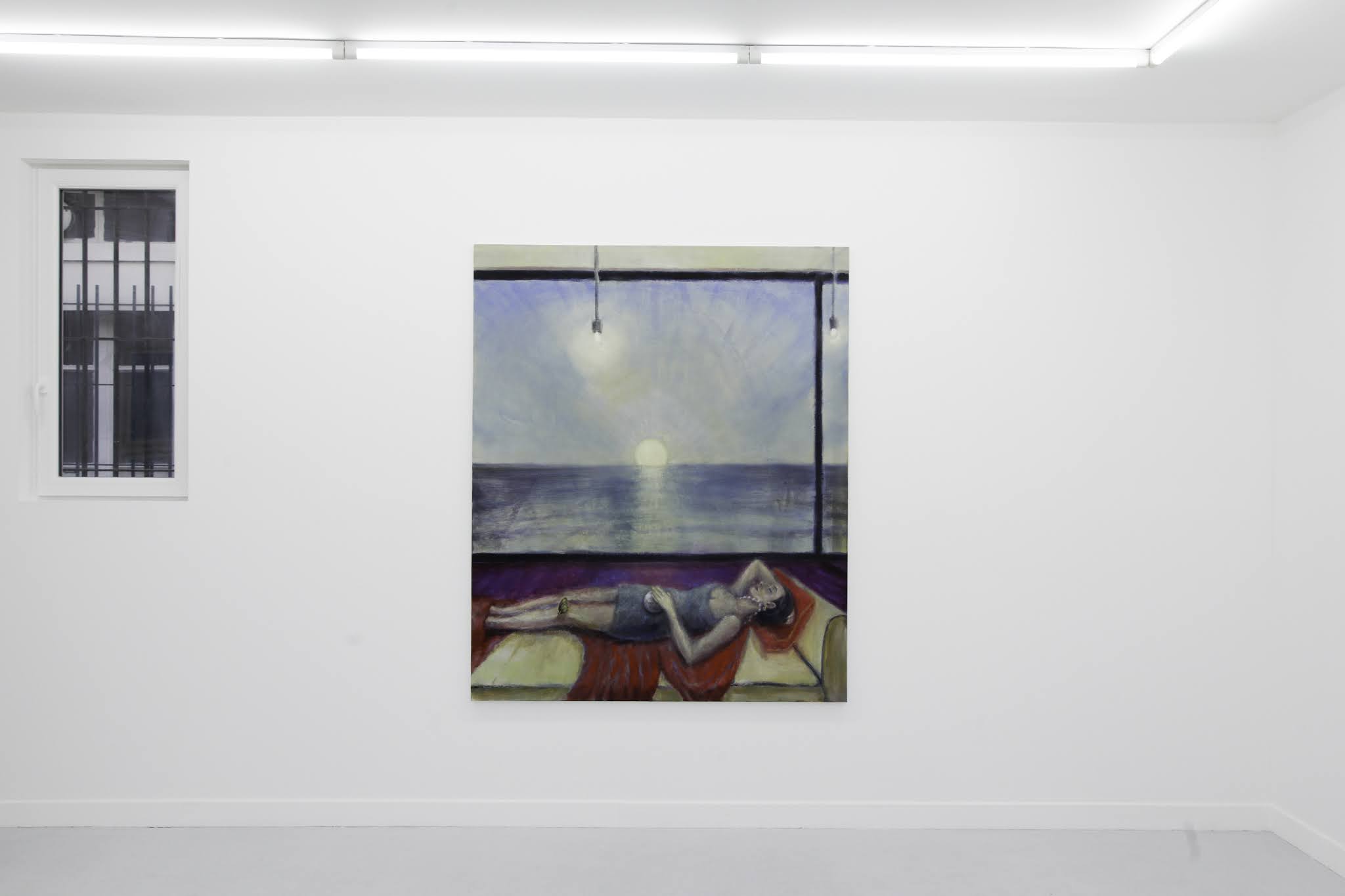 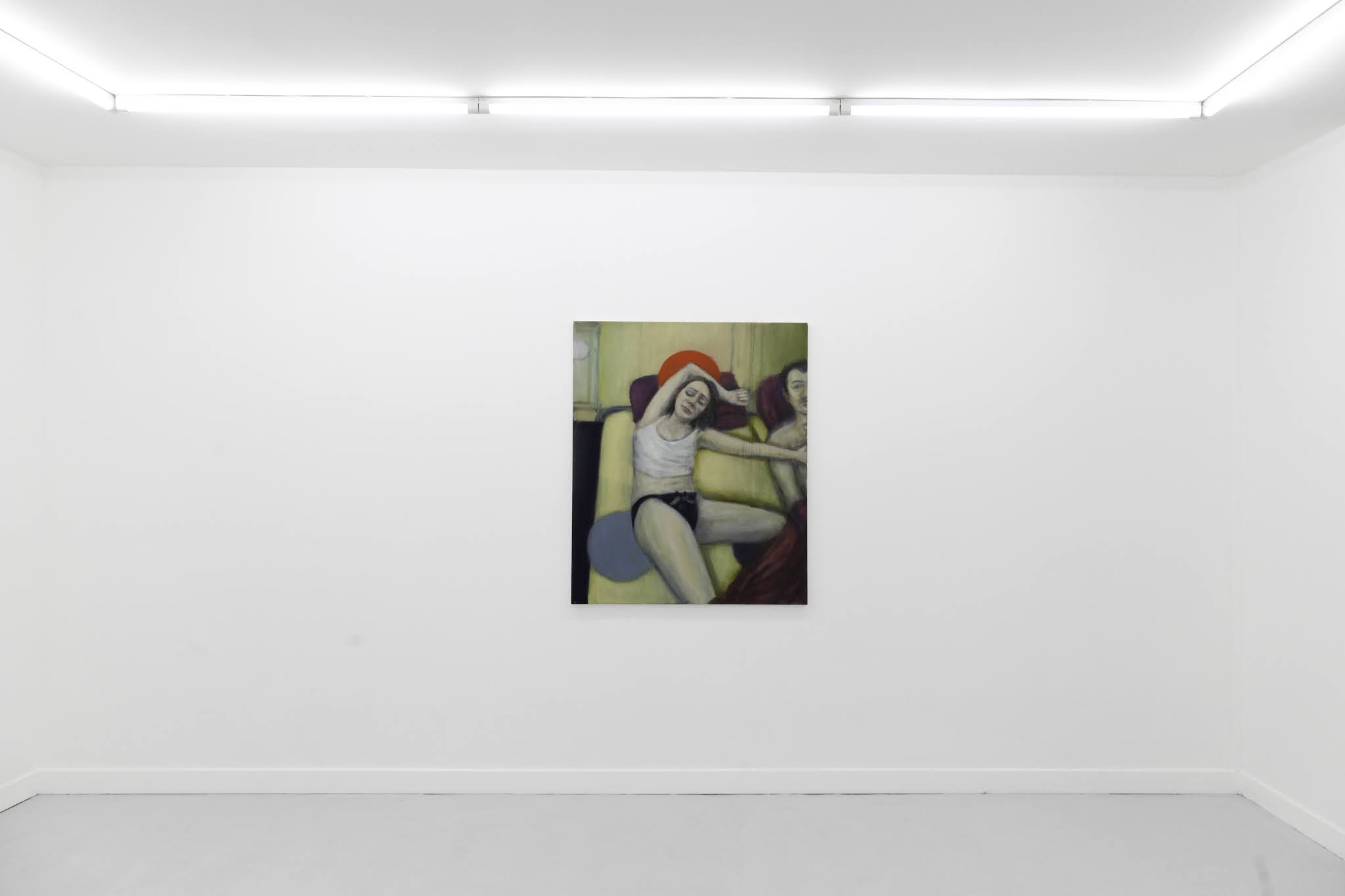 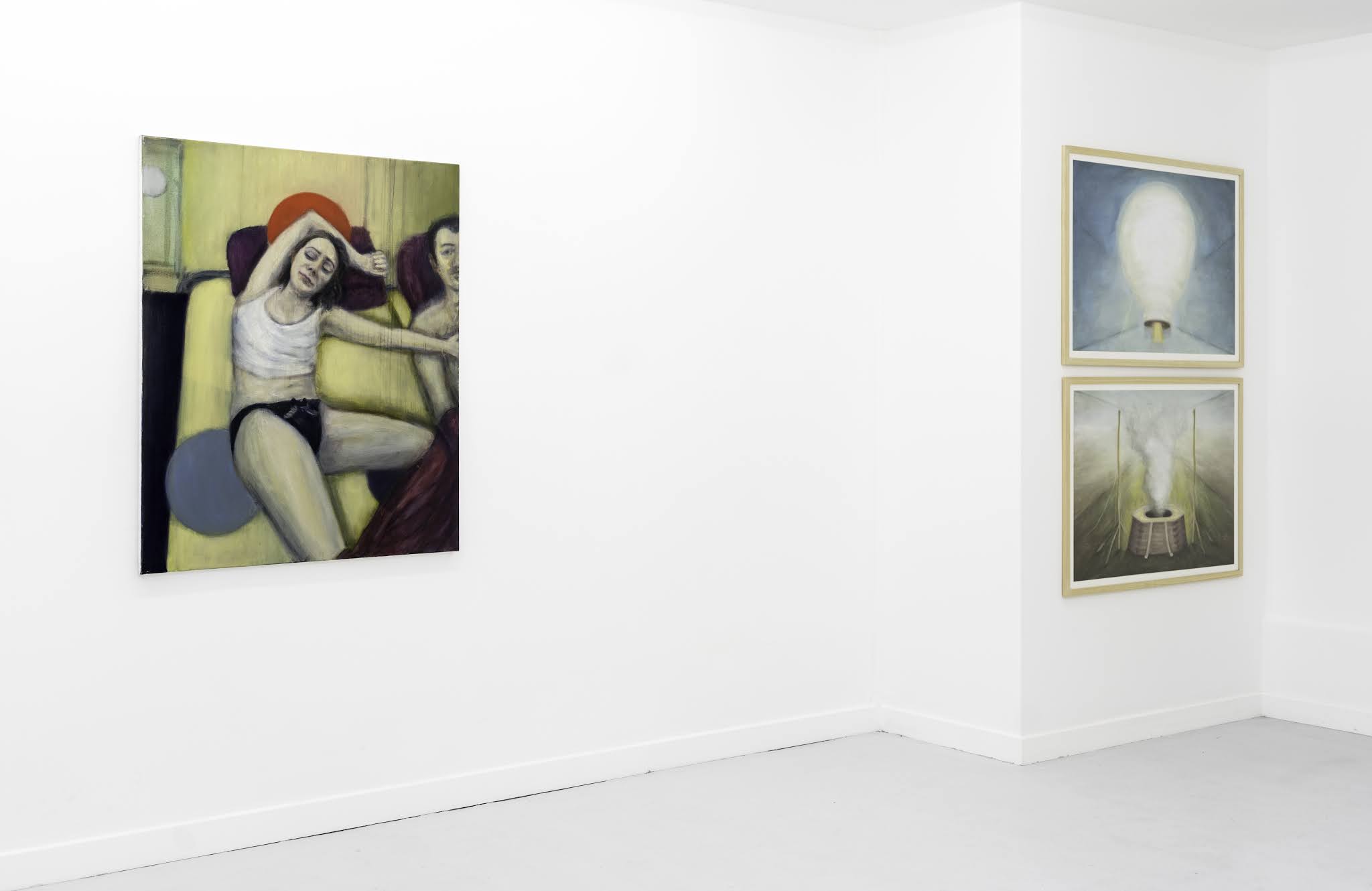 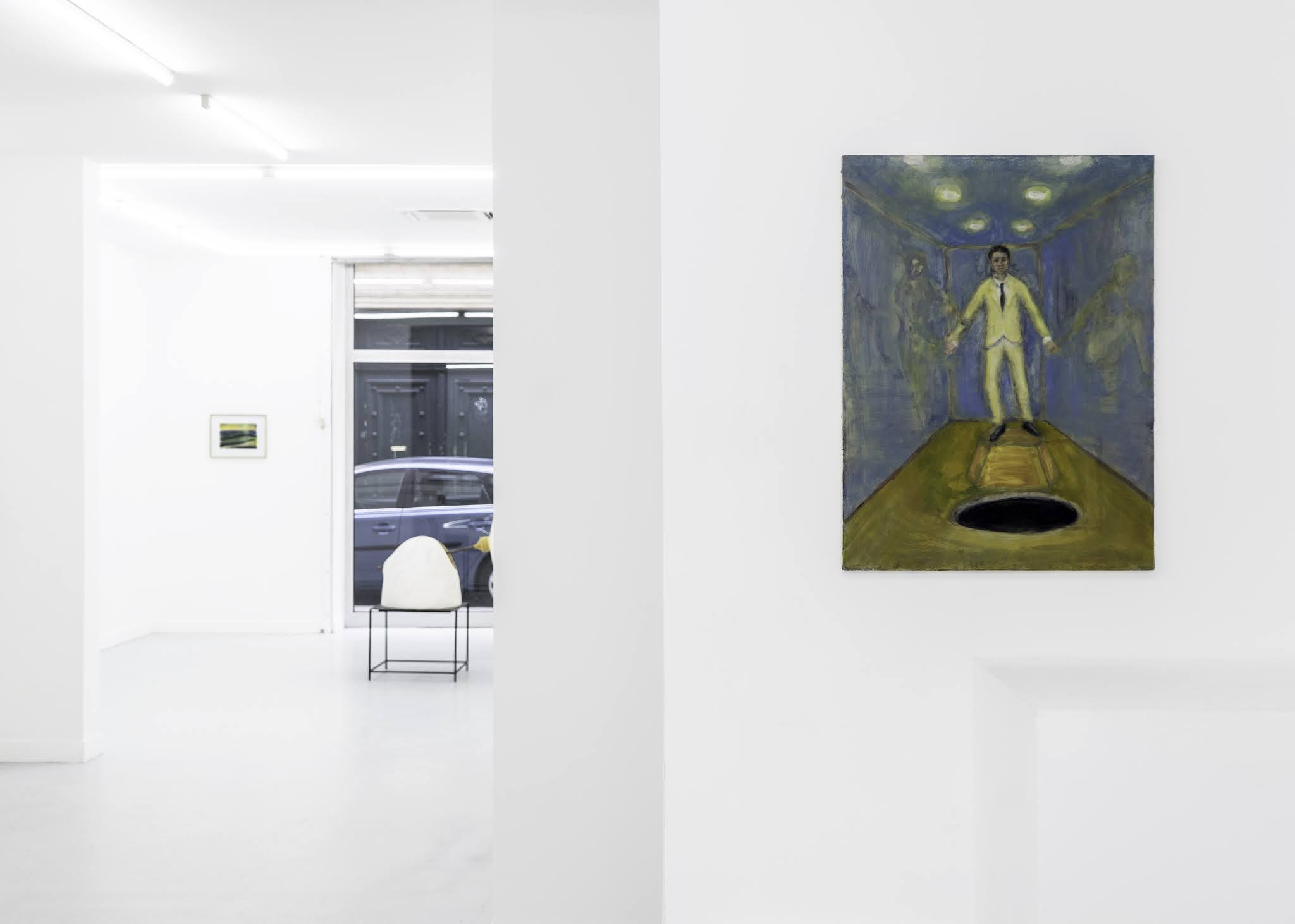 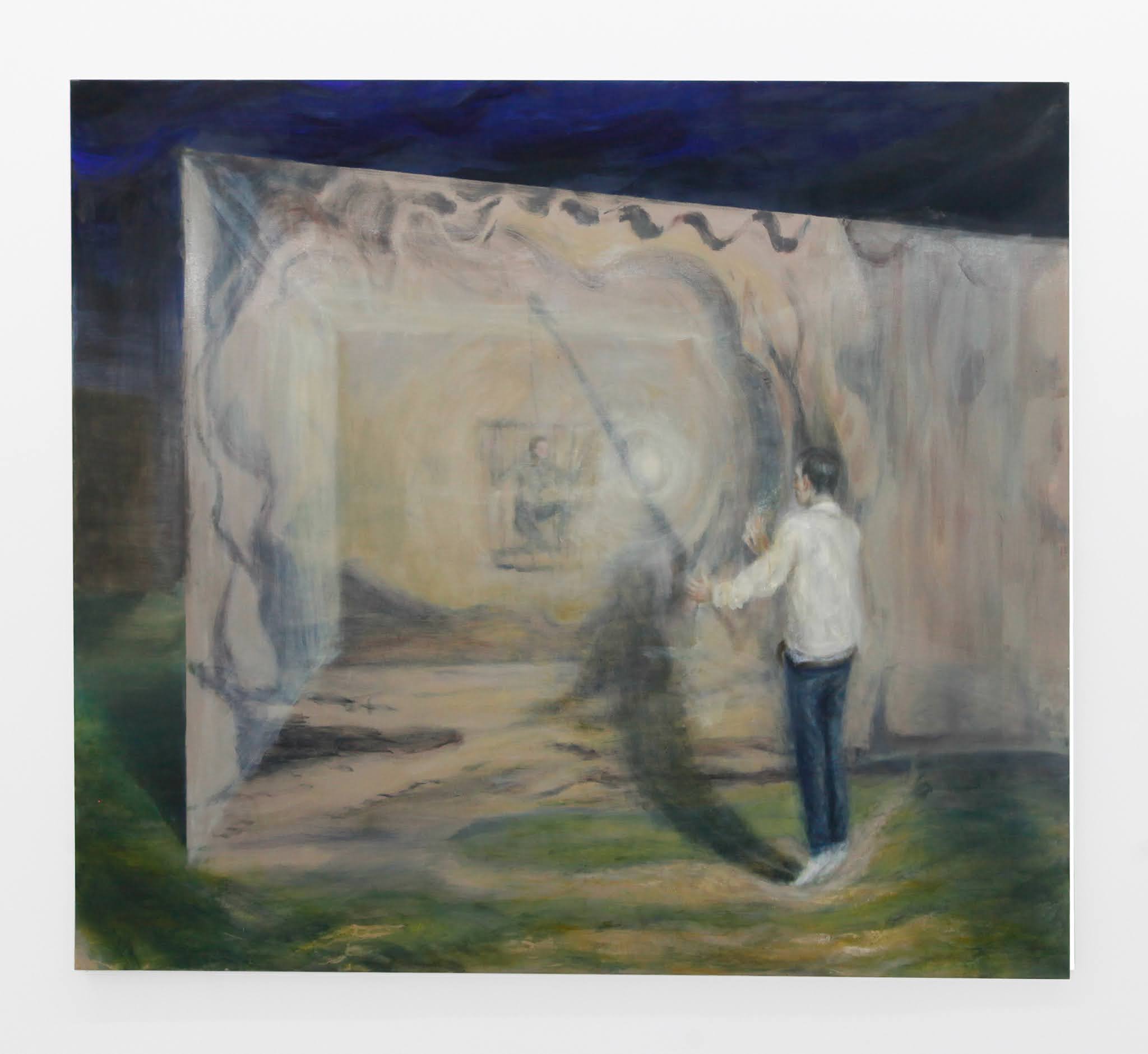 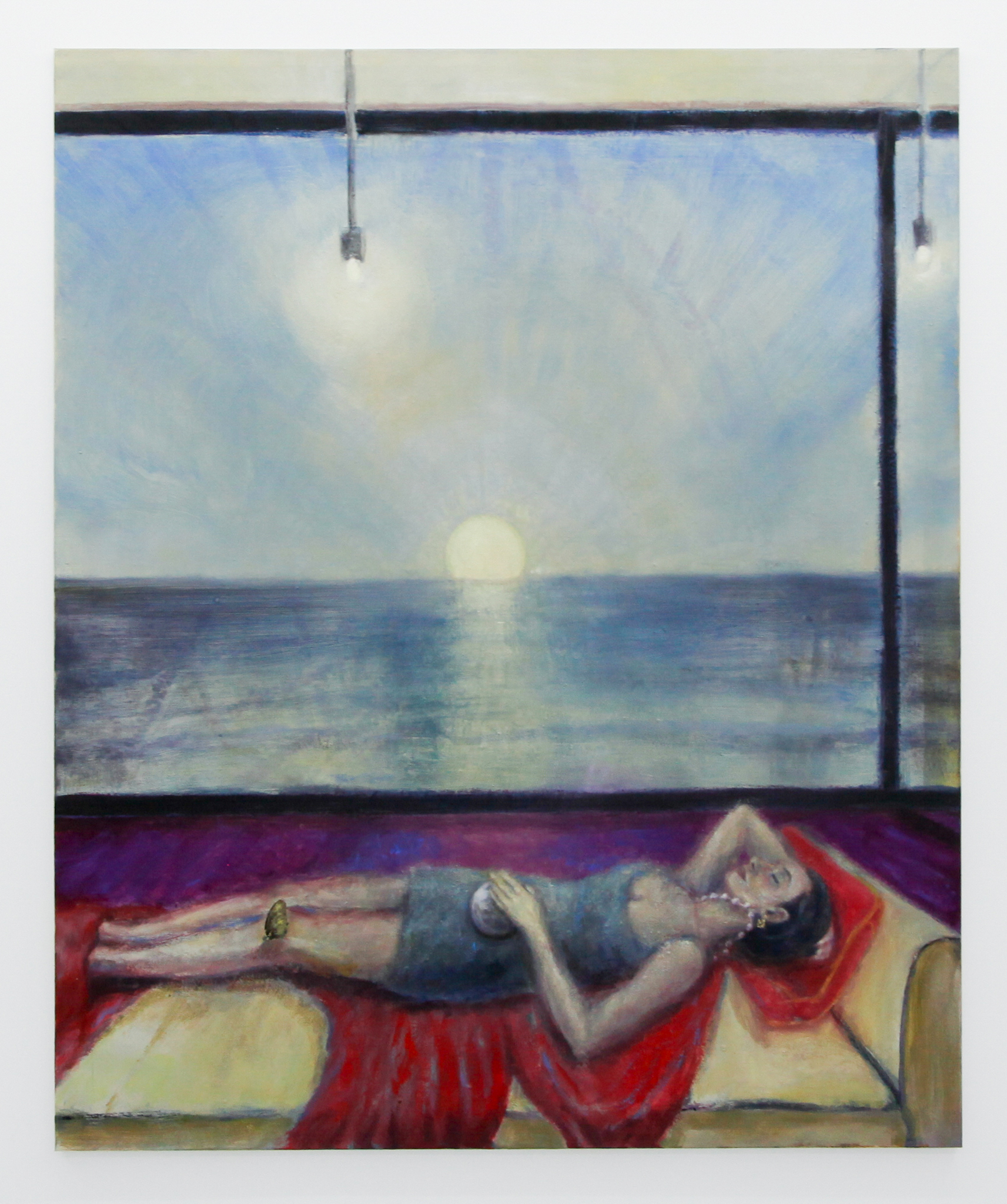 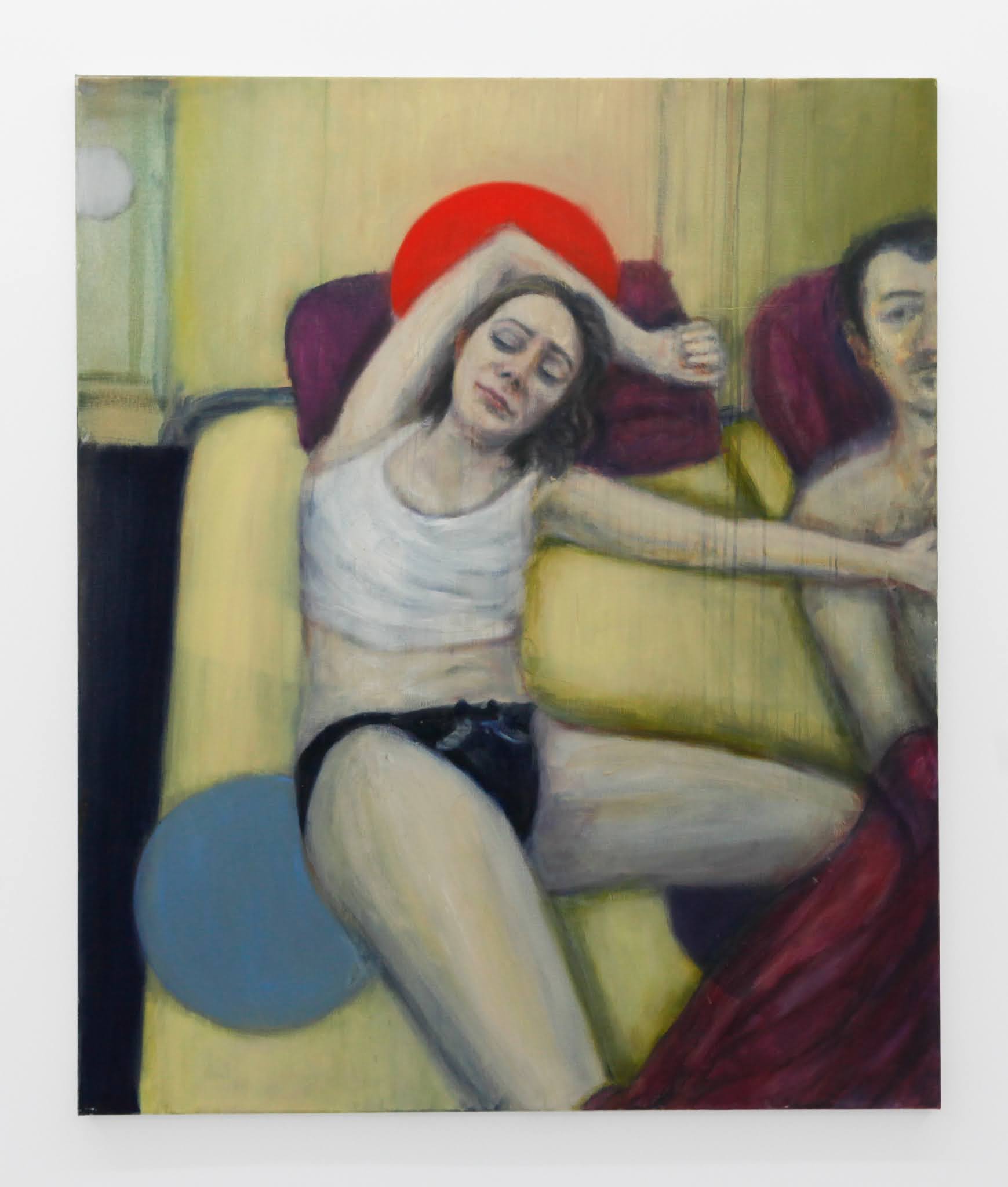 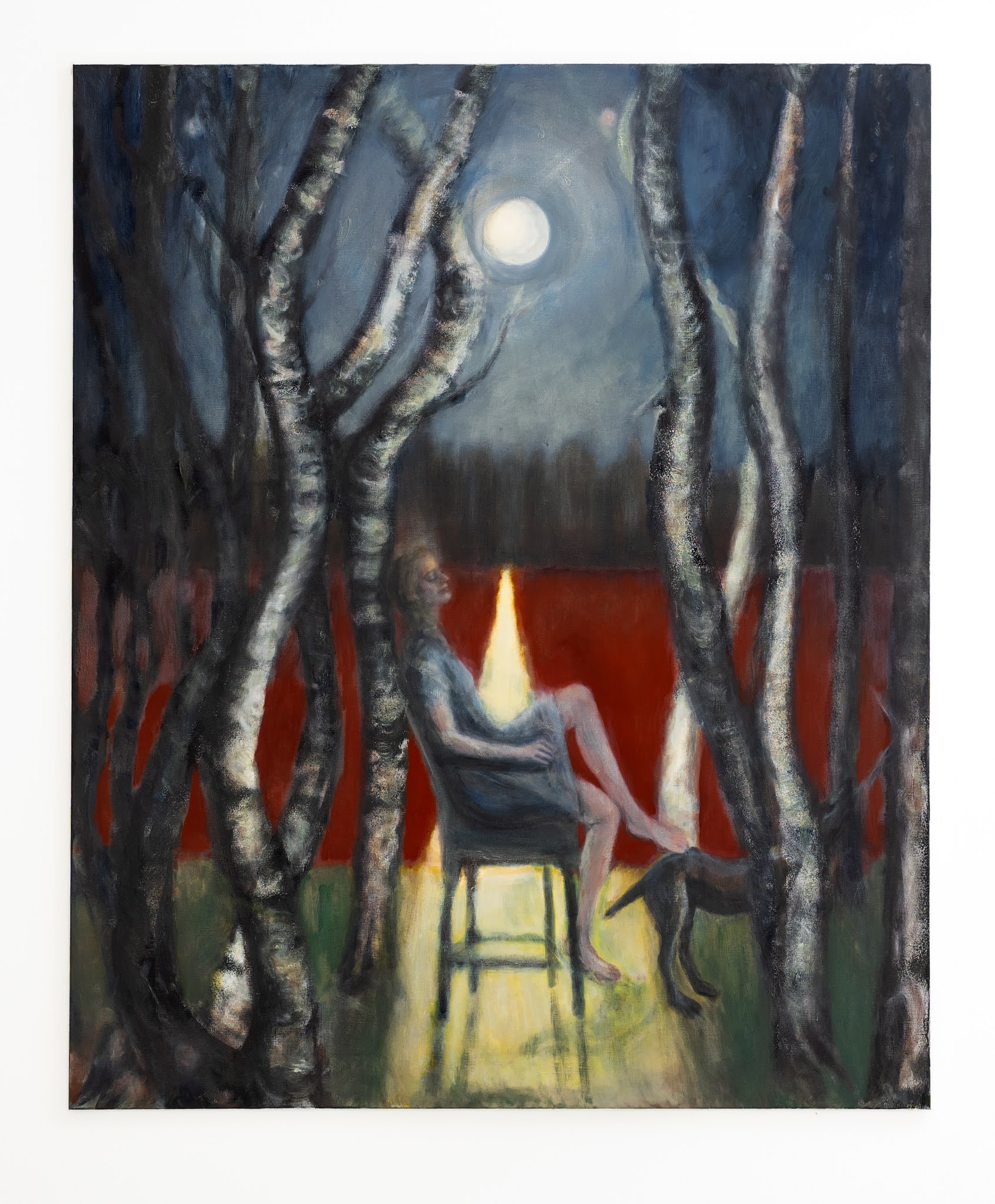 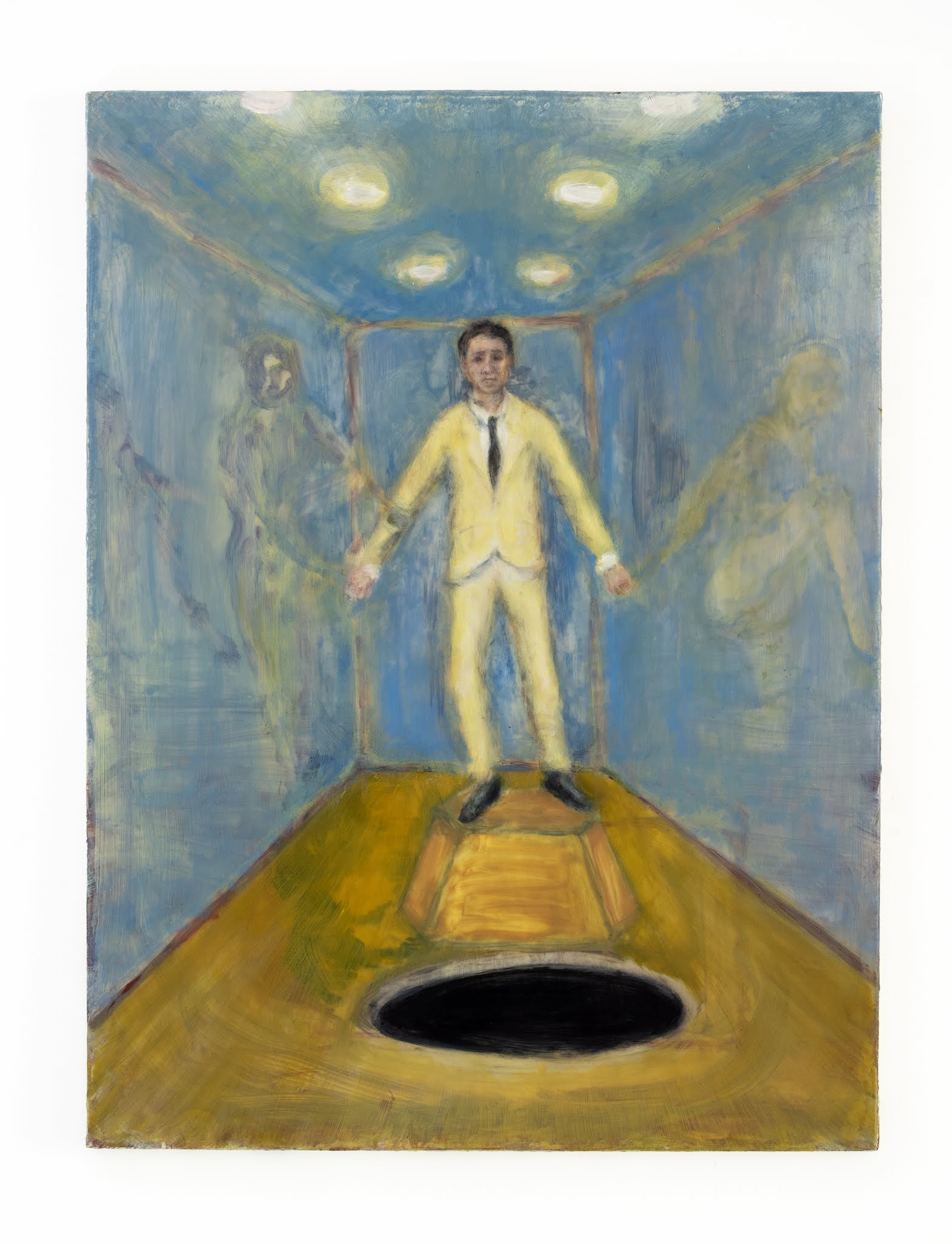 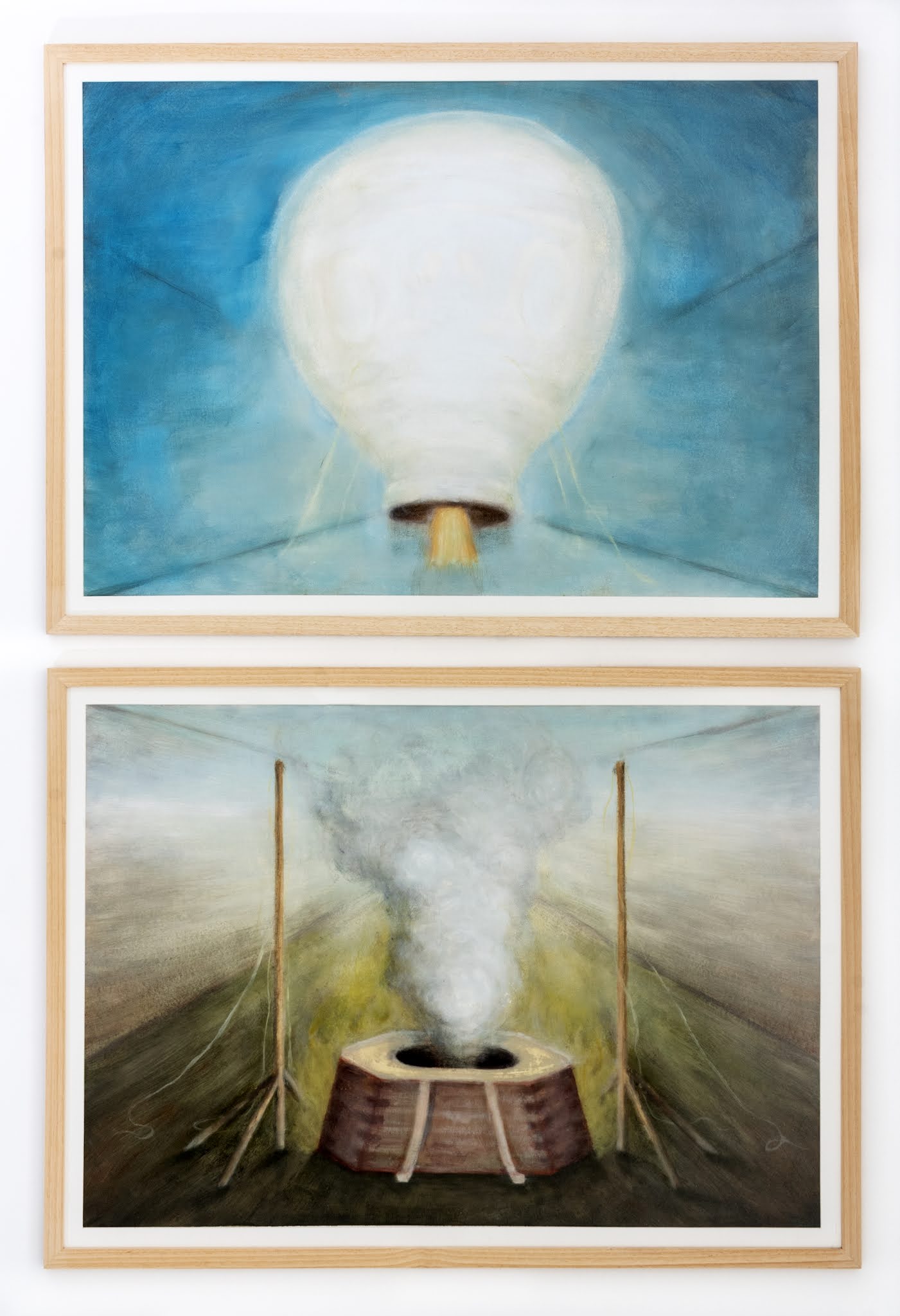 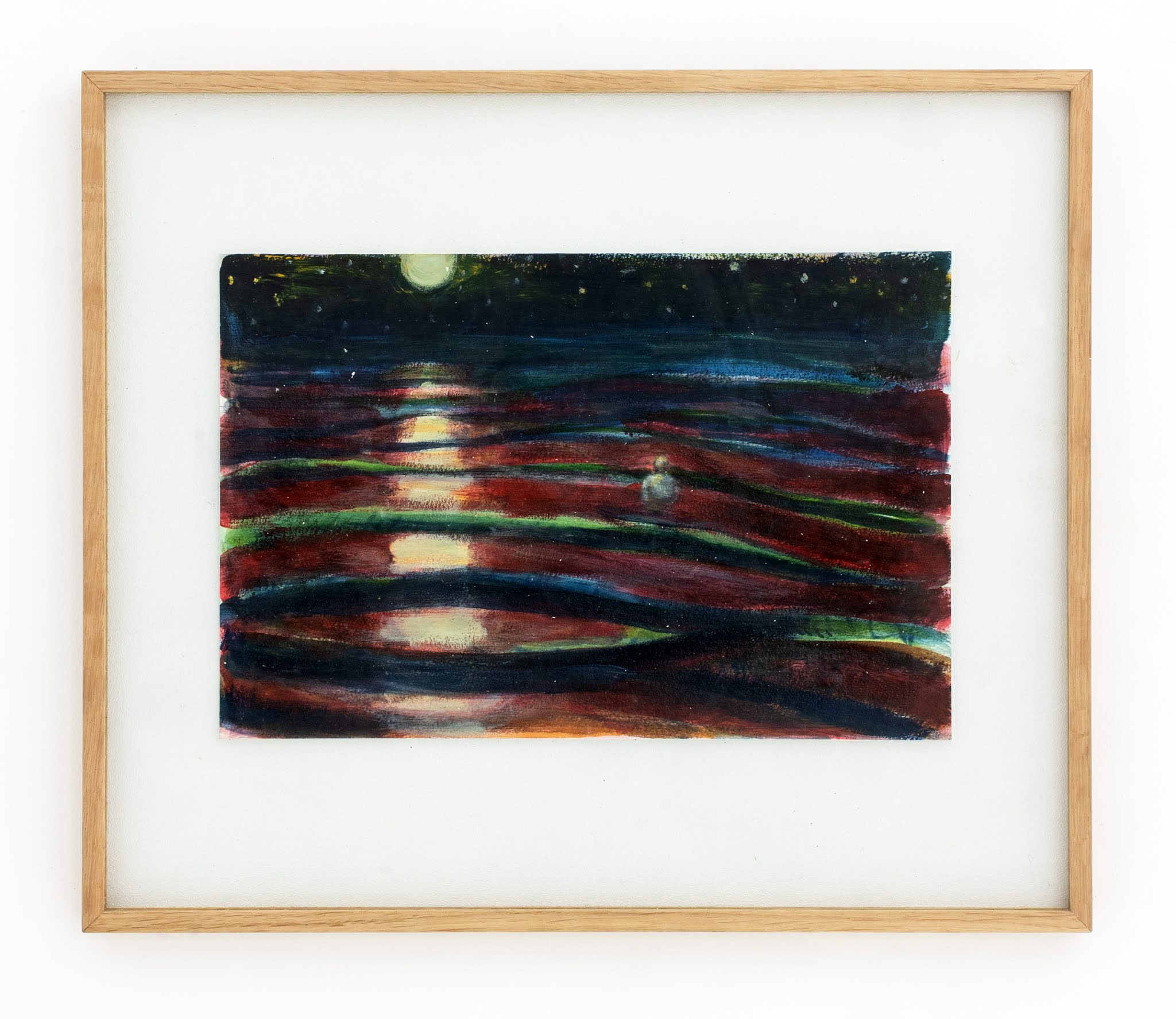 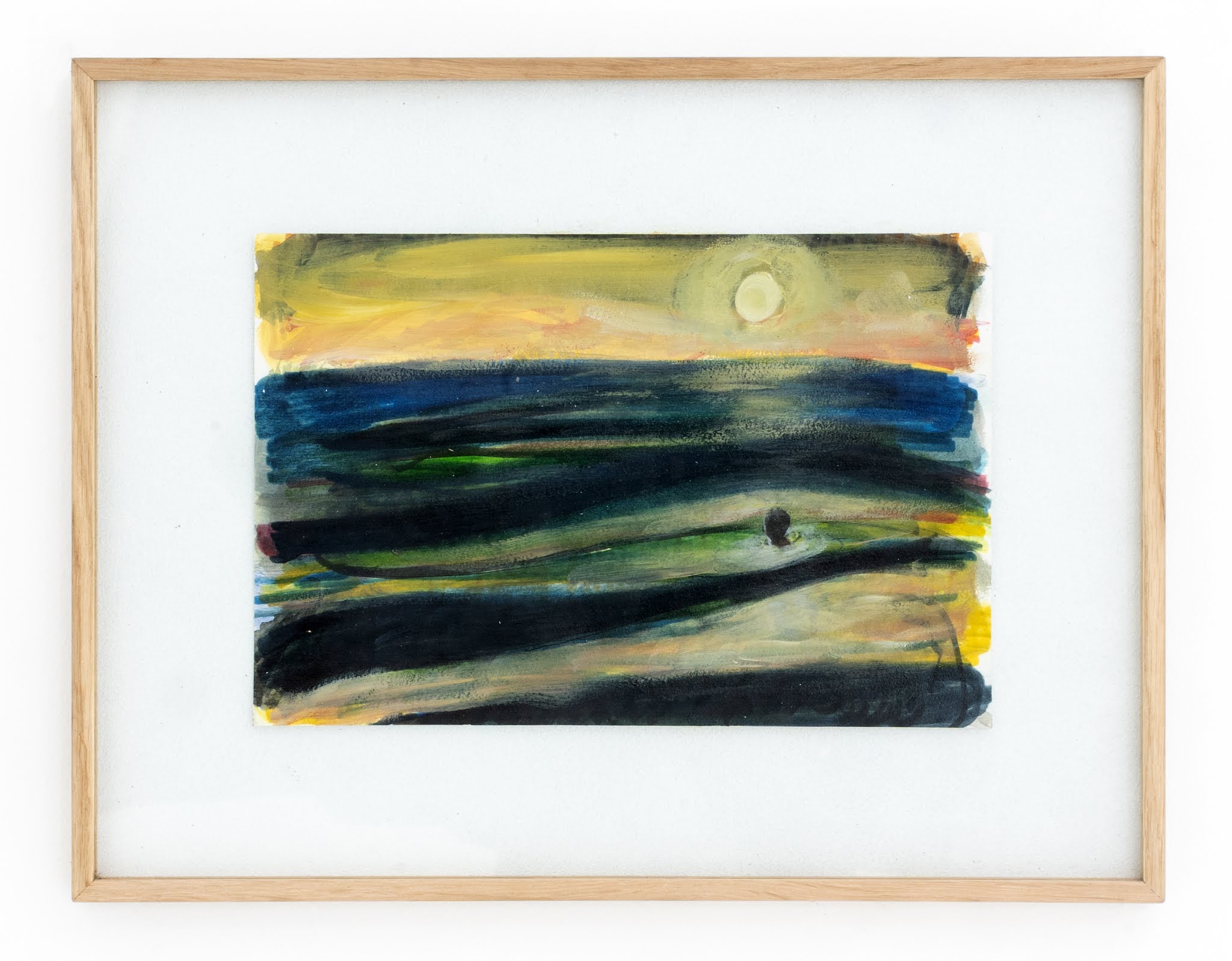 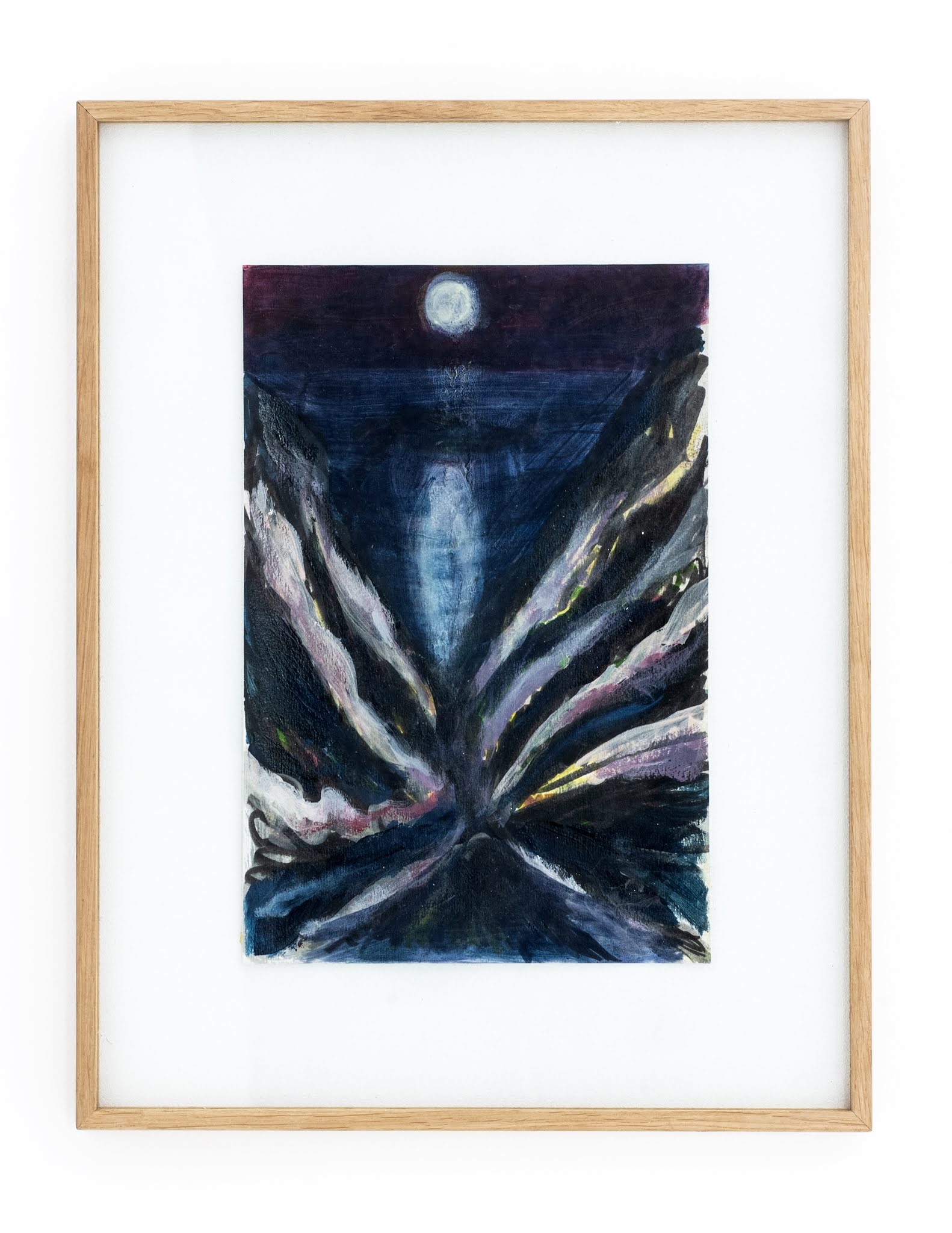 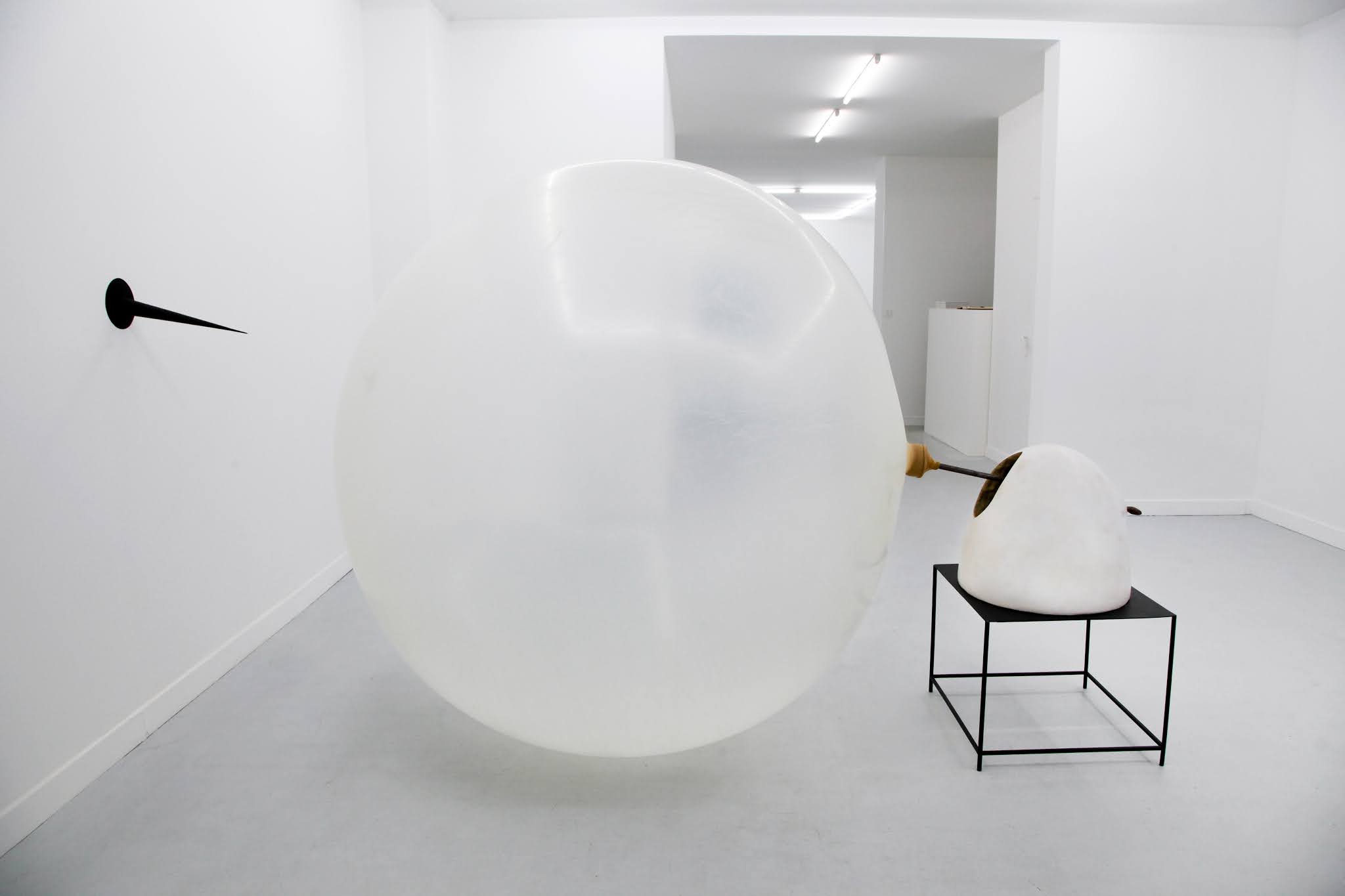 Parliament is pleased to present the second exhibition of its programming, Al Diwân, by Belgian artist Helmut Stallaerts, December 11 to February 13, 2021.

Her closed world is looking for an opening. There, between her hand and lap, it will arise. While the darkness is restrained, he walks around the corner. Looking through his eyes she gets into the pic- ture. The light always wants to gain access. Does not tolerate prohibition. Seeks free play. Will invade, scattered by the sun, sheltered on the blanket, flattered as a butterfly. Until the light finally finds her, lying on a divan, back from long gone.

When the world of desire and projections about the ideal woman emerge, an immense height comes into view. The unlived imagination frees itself into mutual salvation. Reaching for a haunted heaven. Where the palette slowly fades and disappears. Only the image of her, who existed, is what remains. Projected on the retina, shaped in his hands. Every other existence is erased. An unforeseen fall into the elusive shadows. Until his gaze becomes focus again. Rediscovered by the brush. Where the light was still present.

In both Persian and Arabic, Diwân may represent a collection of poetry or prose. Well known is Hafez (1315-1390) an important Persian poet. Themes such as love, despair, hypocrisy, fate and mysticism, are flourishing in ingeniously constructed and emotionally appealing poems. All presenting ecstasy and freedom from restraint. Egyptian poet Ibrahim al-Mazini once defined the meaning of diwân as a collection of poetry in which people write down what wells up in their minds and what makes man hover over life, forcing him to feel what he has seen, to see what he has felt, to imagine what he has known, and to know what he has imagined.

Divan is also a low resting bench that differs from conventional models. Usually covered with a blanket or large pillows. The classic image of a patient lying on a couch telling his stories to the psychotherapist is mainly due to Sigmund Freud. Both meanings Diwân/Divan are embedded in the latest paintings of Helmut Stallaerts filled with opposite components competing with each other. Man versus woman, symbols versus icons, hell versus heaven, gods versus wicked and dark versus light. His practice deals with the human figure and explores the relationships between individual freedom and societal constraints, power and established systems of order. His compositions convey a strange, ambiguous and at times dark atmosphere. Man–often alienated, blurred or absent–is undoubtedly the central motif in his complex and broad oeuvre.

Helmut Stallaerts (1982, Brussels) is a Belgian painter. Other used mediums are drawing, photogra- phy and installation. Helmut Stallaerts studied painting at the Academy of Saint Lukas, Brussels and graduated in 2004 from the Dusseldorf Academy of Fine Arts, Germany. His work has been exhibited internationally in venues such as the CAB Art Center in Brussels, Museum Dhondt-Dhaenens in Deur- le, the Maison Rouge in Paris, Ibid Projects in London, Baronian/Xippas gallery in Brussels, Johnen Gallerie in Berlin, Bernier/Eliades gallery Athens, Kunsthaus Zürich and Mori Museum Tokyo.