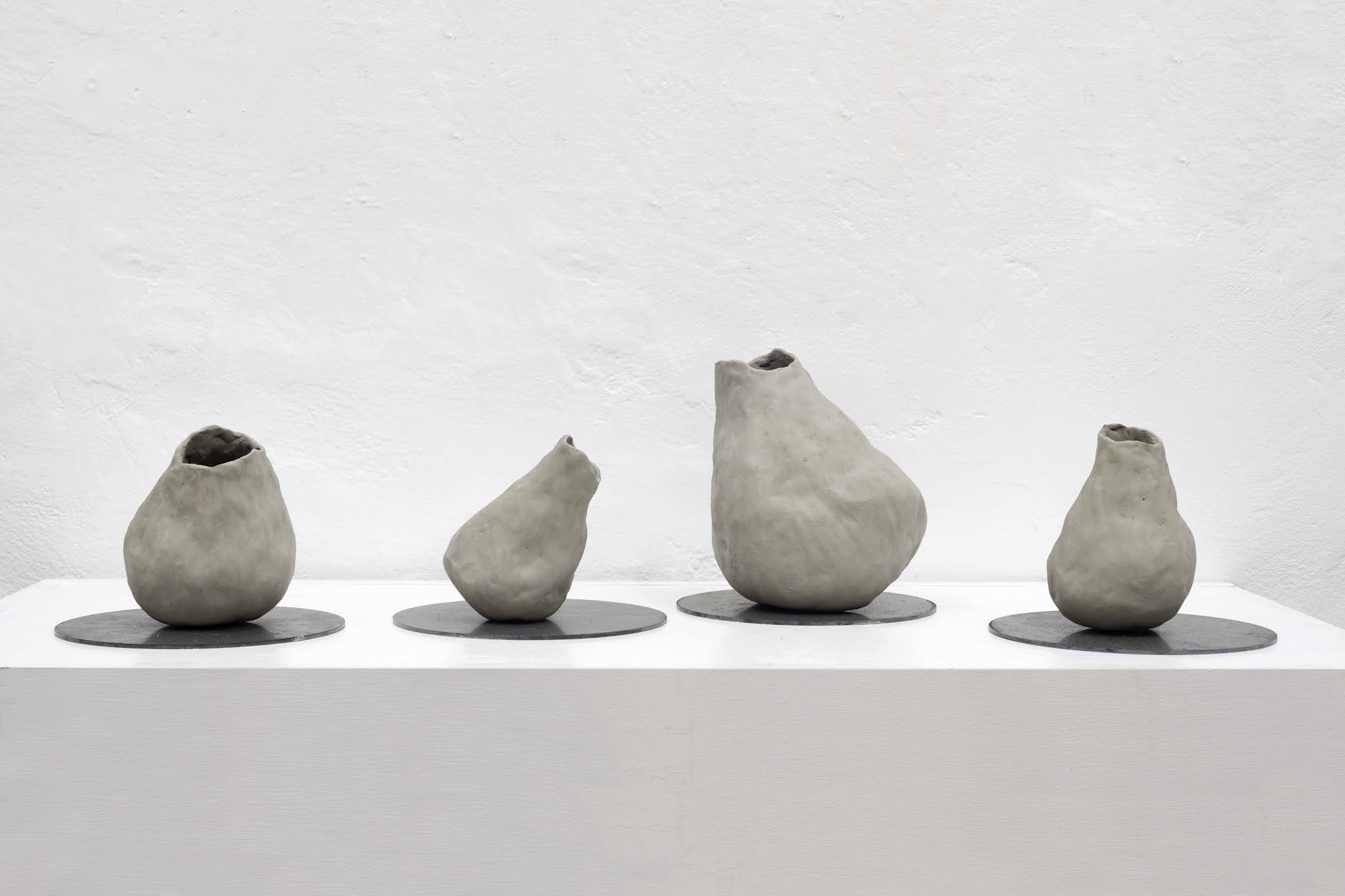 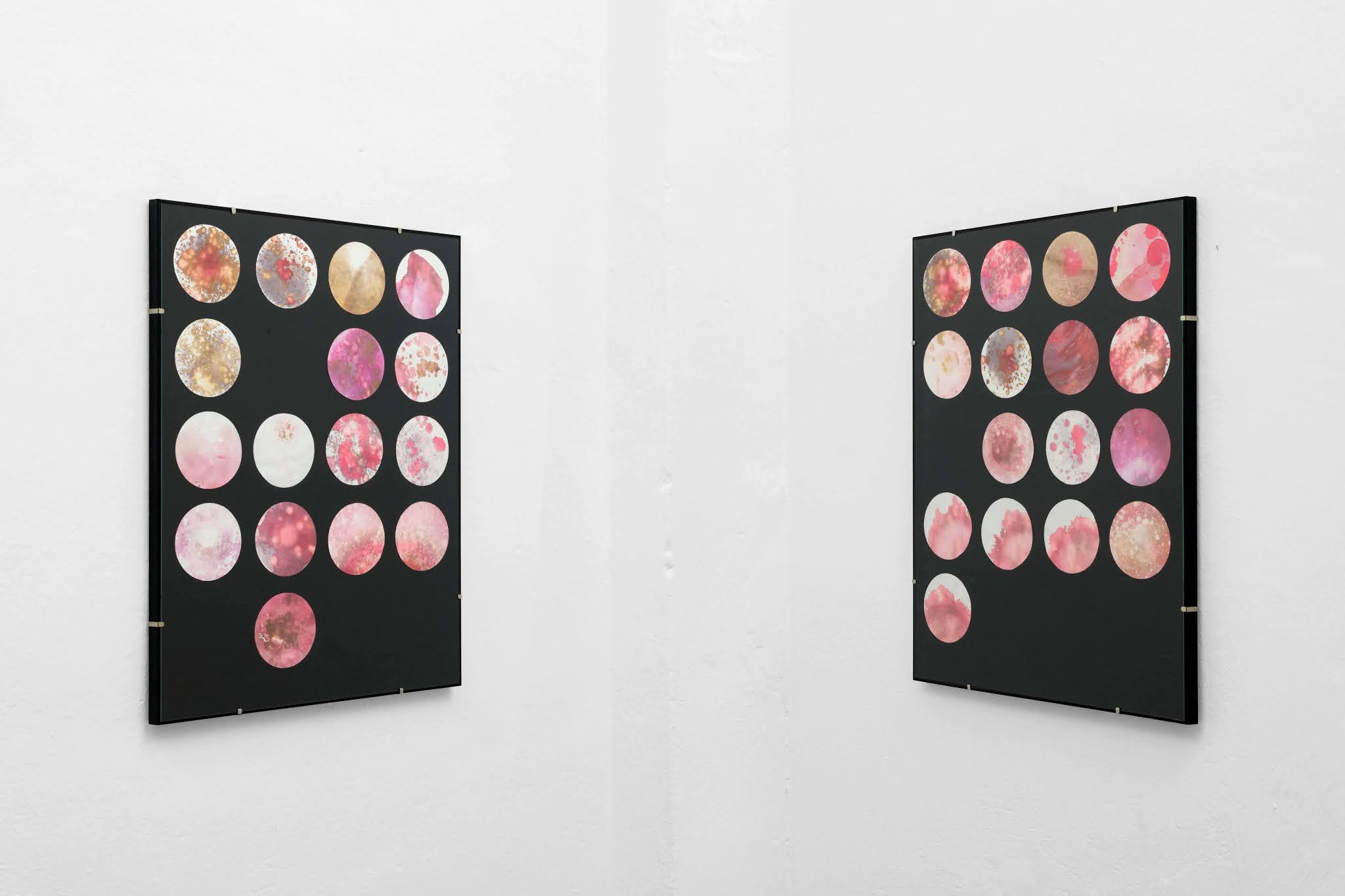 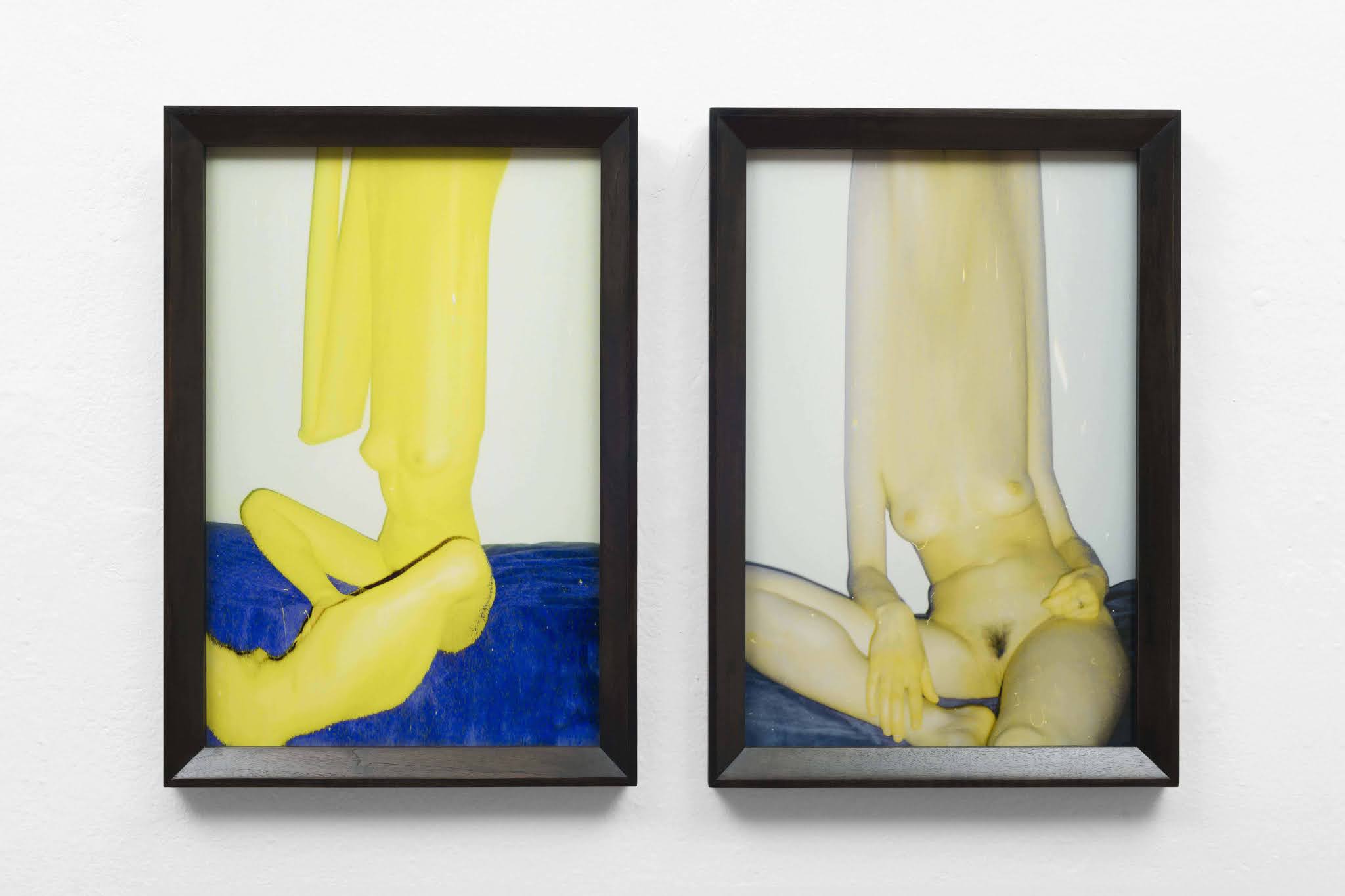 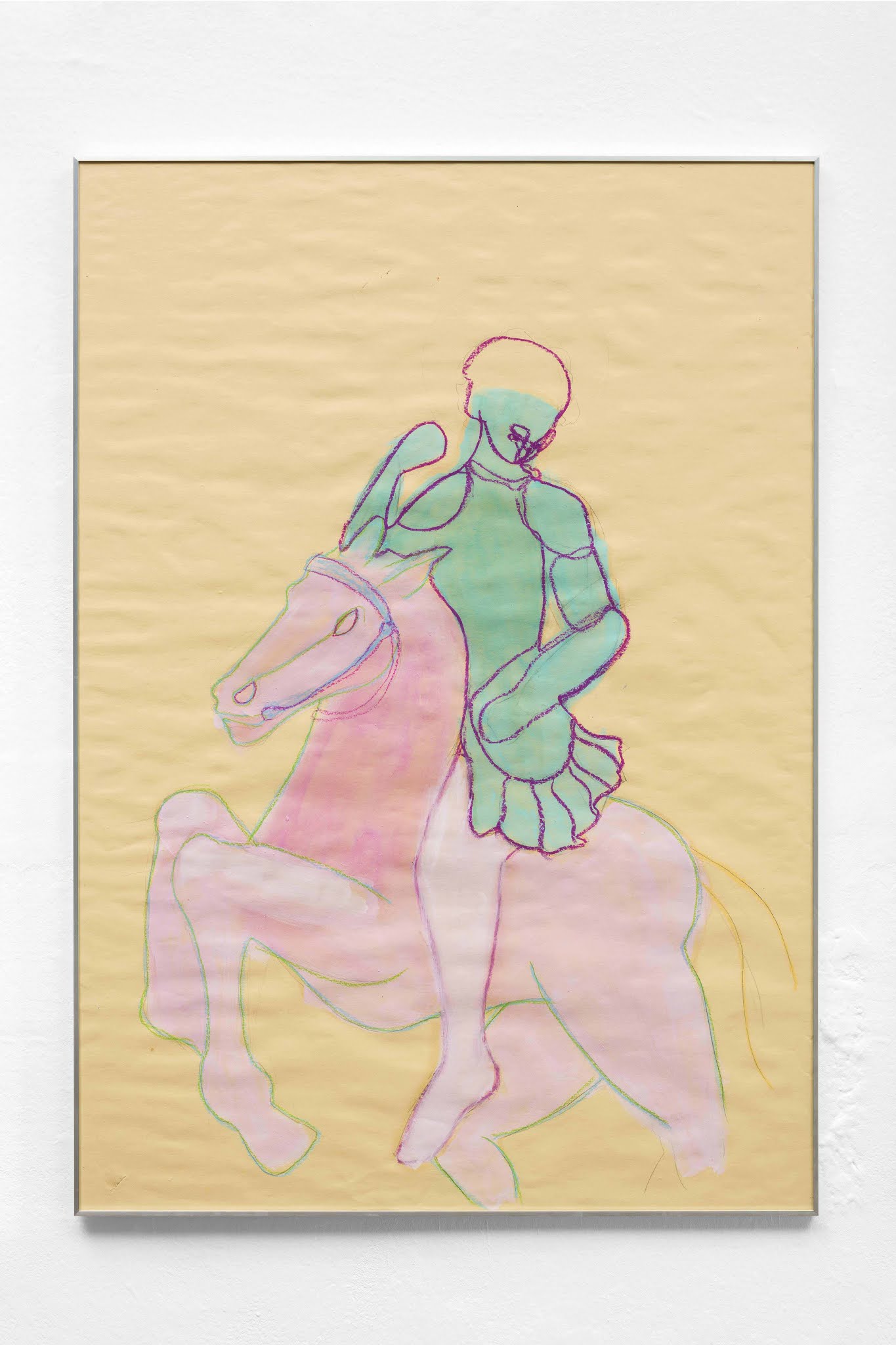 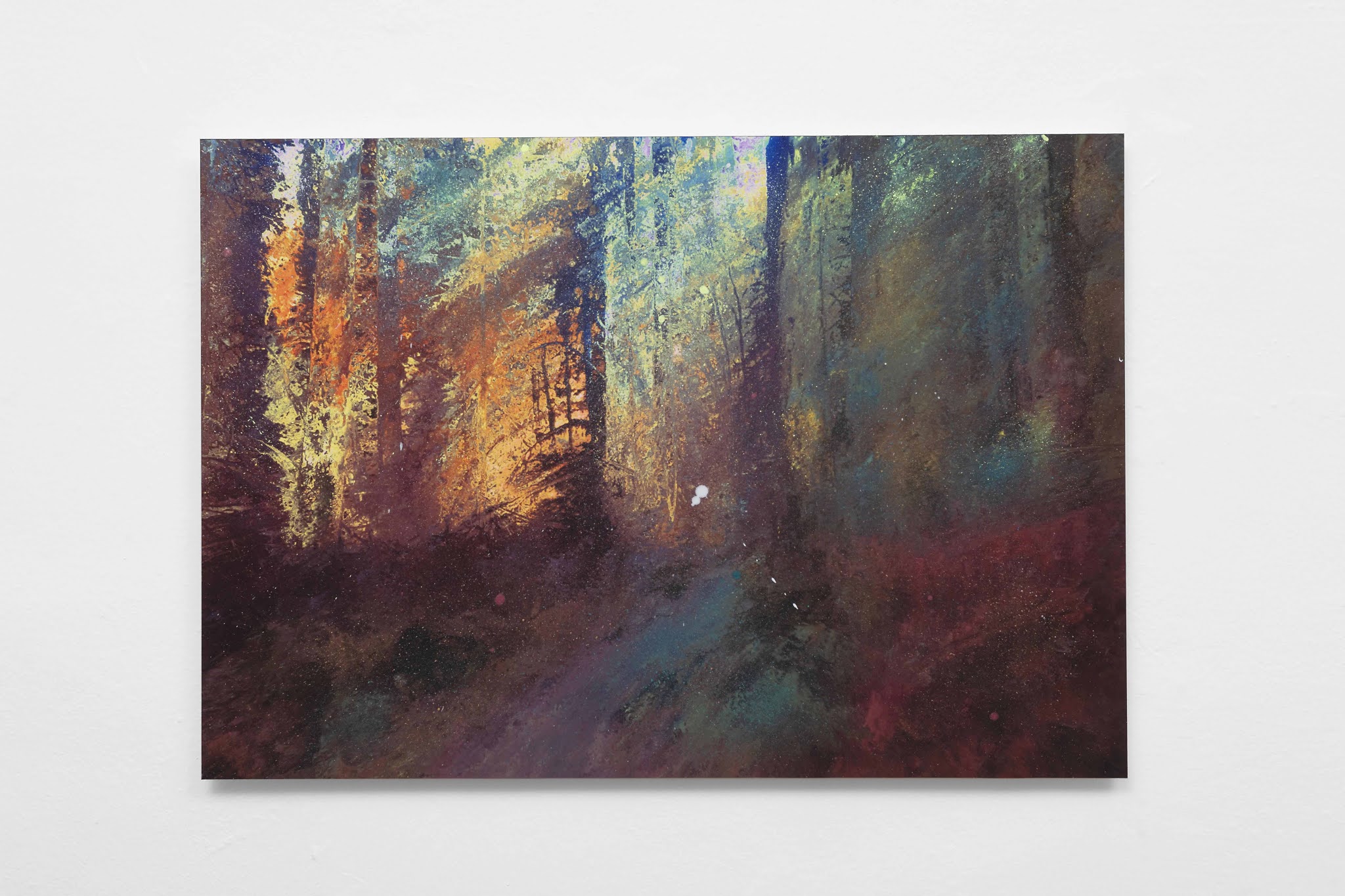 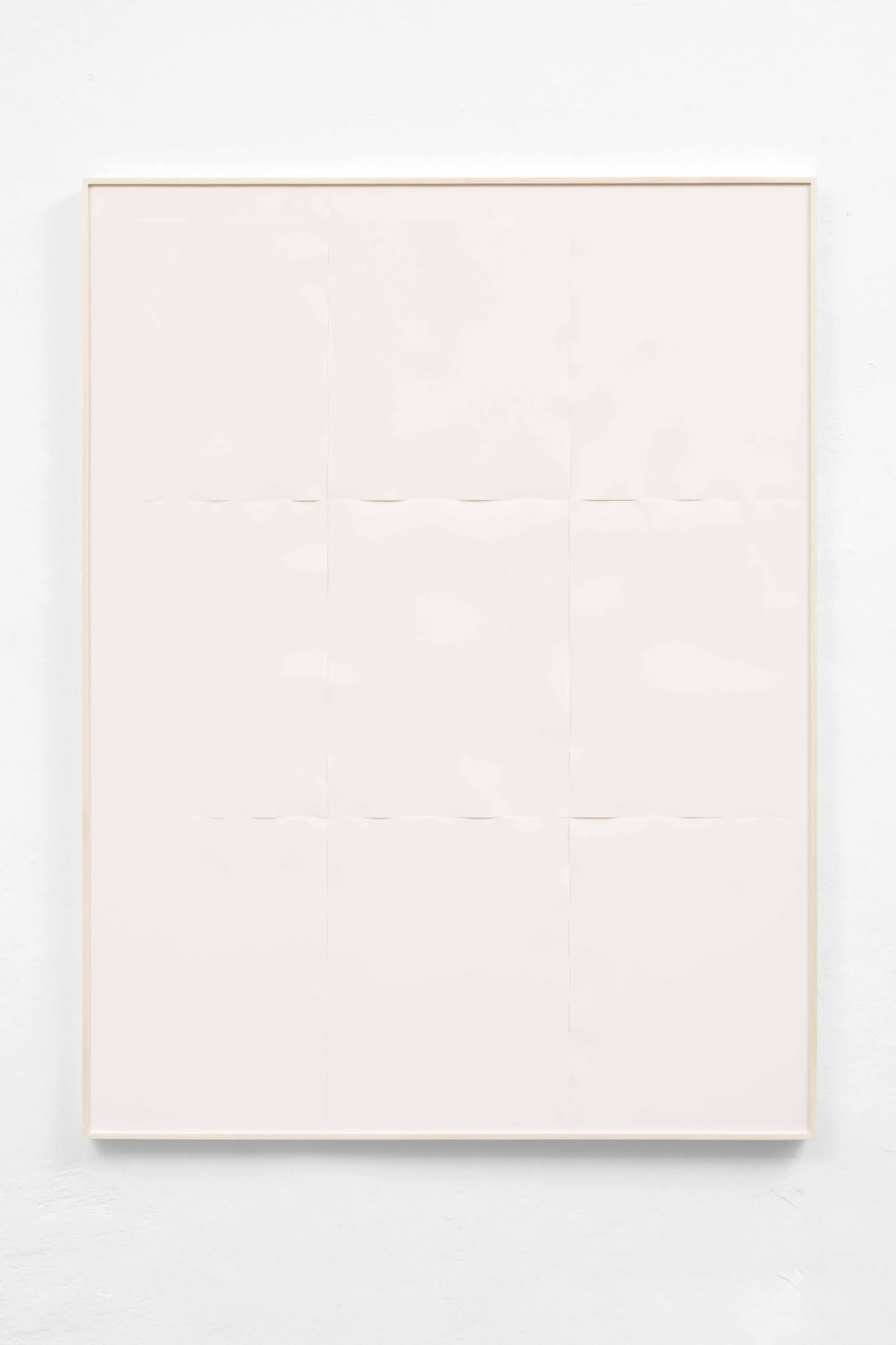 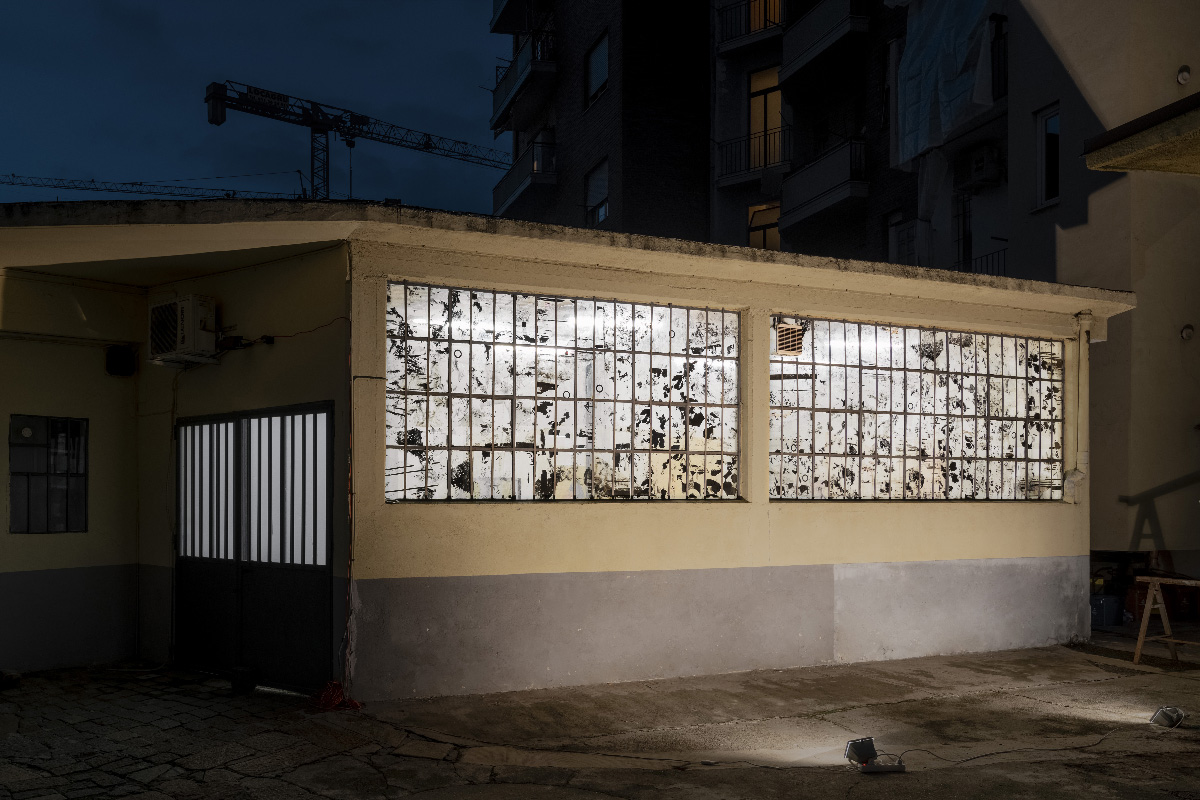 Brodo (Broth) is a liquid culinary preparation, usually consumed by itself or as the base for other dishes. Known since antiquity as the source of economical nutrition but important for its curative and restorative properties, today it has been taken up again and studied by haute cuisine for its capacity to add value to other ingredients by relating them together. It is the source of experimentation for a rereading of tradition, but it is increasingly incompatible with the rapidity that characterizes today’s cooking.
Thanks to its properties, it is able to connect various elements without ever overwhelming them, to create a new and complex material starting from simple and primary elements.
This concept is at the heart of the primordial broth, the hypothetical ancestral environment in which as spontaneously created life from inorganic and organic substances that until then had been kept separate.
Nearness, union, prolonged contact, fecund exchange: all these elements are the necessary condition for its birth, for the creation of something new in praise of slowness.
Both is a hymn to slowness, to the liquid emptiness into which we can find the space and time for uniting, simmering, creating, making something come about. It is the space for a more fertile time, a Neptunist universe based on a liquid that acts to connect one or more solid parts, together with a Pangaea of flavours. A primordial dish able to cradle us in a cerebral frenzy, in a tilt of instinctive sensations.
A binding liquid, an archaic pleasure, a sublime dance, a pagan connection, a revelation of darkness, an occult rite, a series of dreams, broth is a silent society of autonomous elements linked by a fluid that concretizes them in a controlled hyperactivity, a complex system that is unintentionally well thought out.