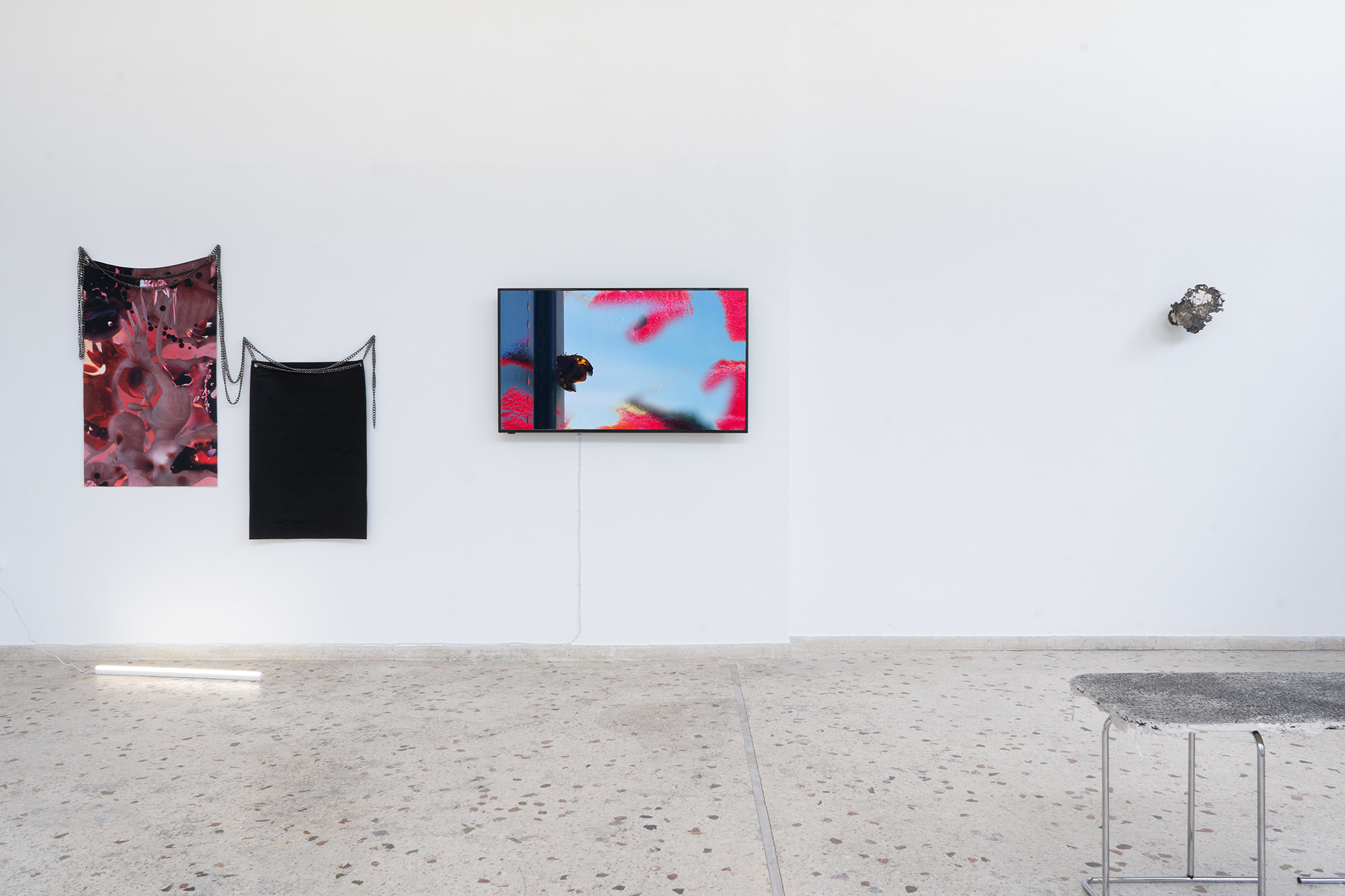 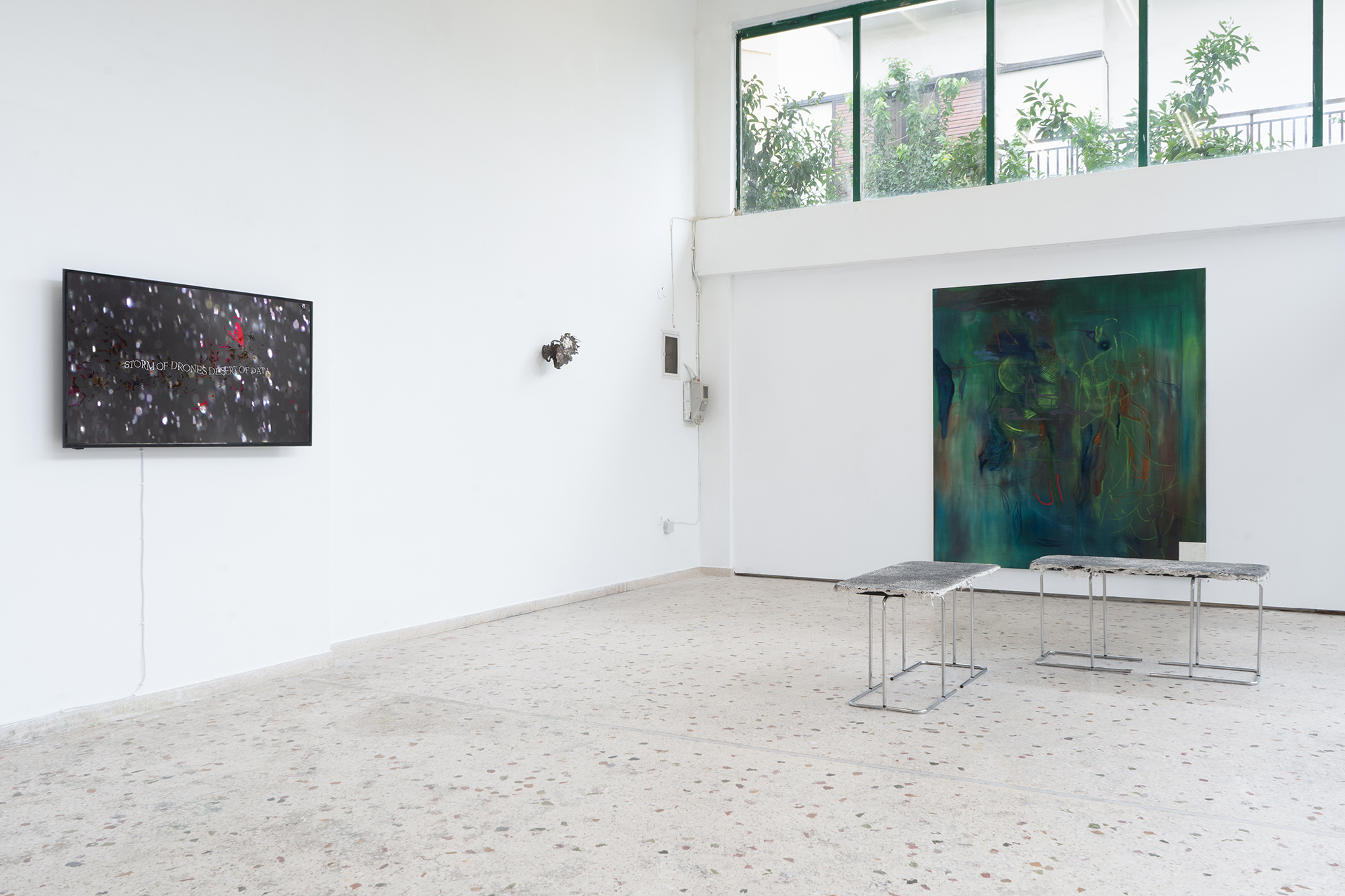 Weekend is pleased to announce its inaugural show, Urban Antibodies.

Urban Antibodies is an examination of the identity of cities and mutations. During the current climate our relationship to the urban environment transforms drastically, as we witness the disruption of daily life and envisaging the future seems increasingly abstract. The exhibition attempts to reimagine cities as living organisms, looking at sites of toxicity and vulnerability, recovery and care: both metaphorically and literally.

In any landscape, especially in Europe, a wanderer will always stumble upon human traces of intervention. Even simple topographical features are results of ideological decisions, whereas parts of land that remain untouched do so because they exist as natural barriers or obstructions. [1] Every landscape is political and in a constant state of flux. We witness cities disappear, the urban wanderer becomes an "outlaw" and the commonplace mutates constantly. There seems to be an urgency to redesign the flow of daily life, invent something new, rethink and reimagine our relationship to the cities we live in and notions of hegemony aesthetically, ethically and emotionally. The show derives from the participating artists’ ideas on urbanism, examinations on labour, speculations on design and technology, poetic contemplations of the urban sphere.

The exhibition was shaped collaboratively as an ongoing process with the participants during 2020.

Organised by weekend and Natalia Janula