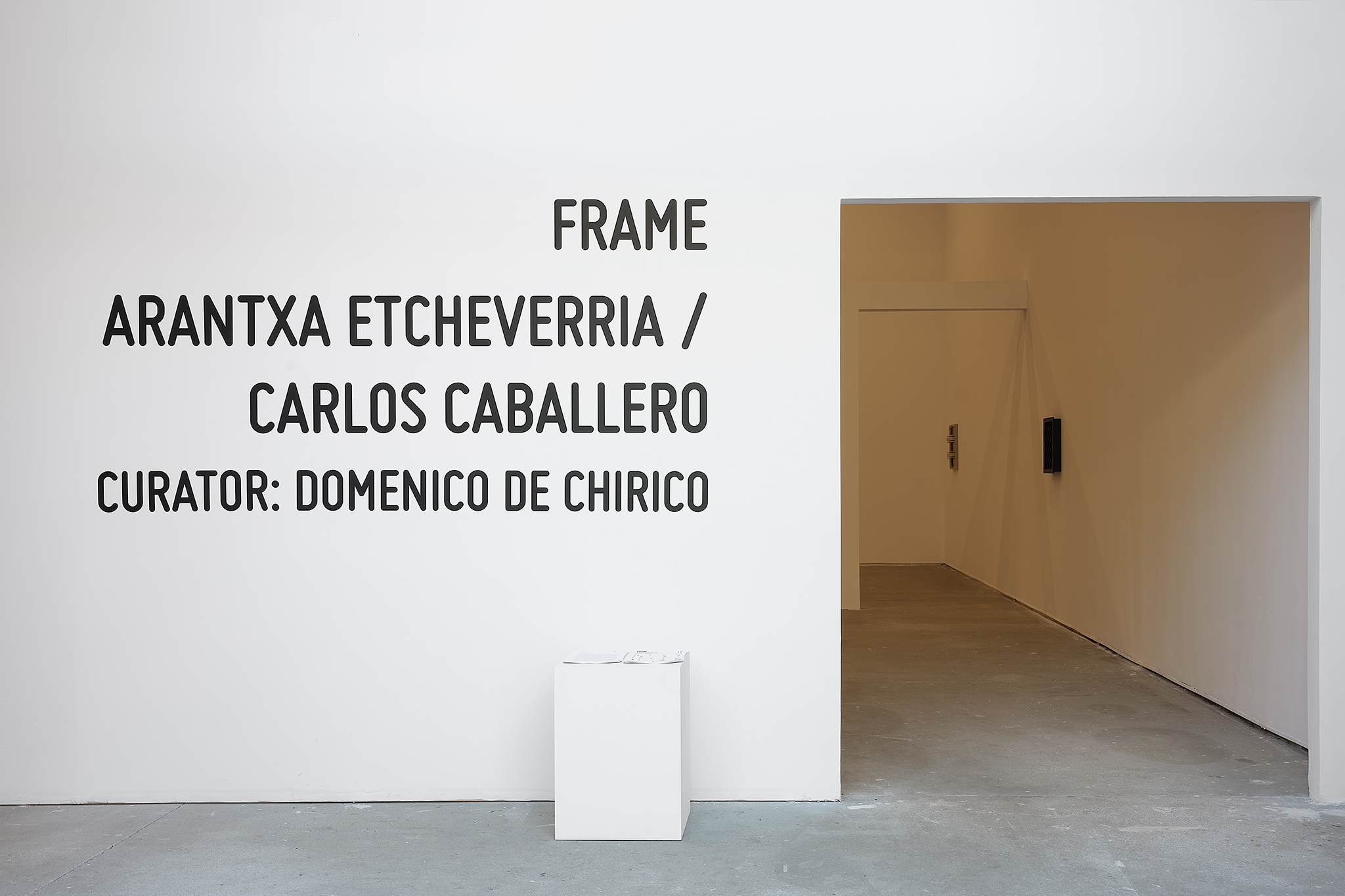 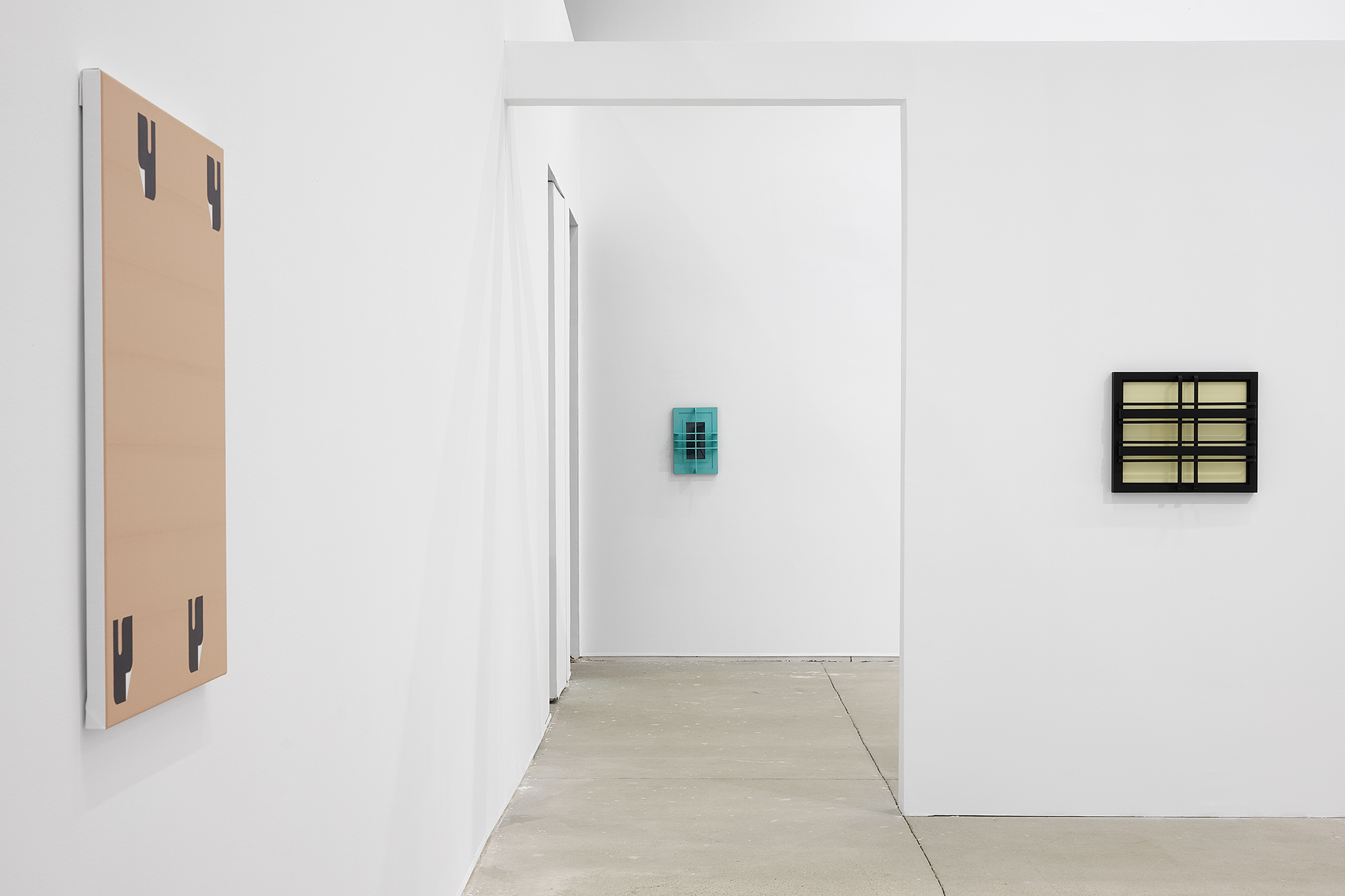 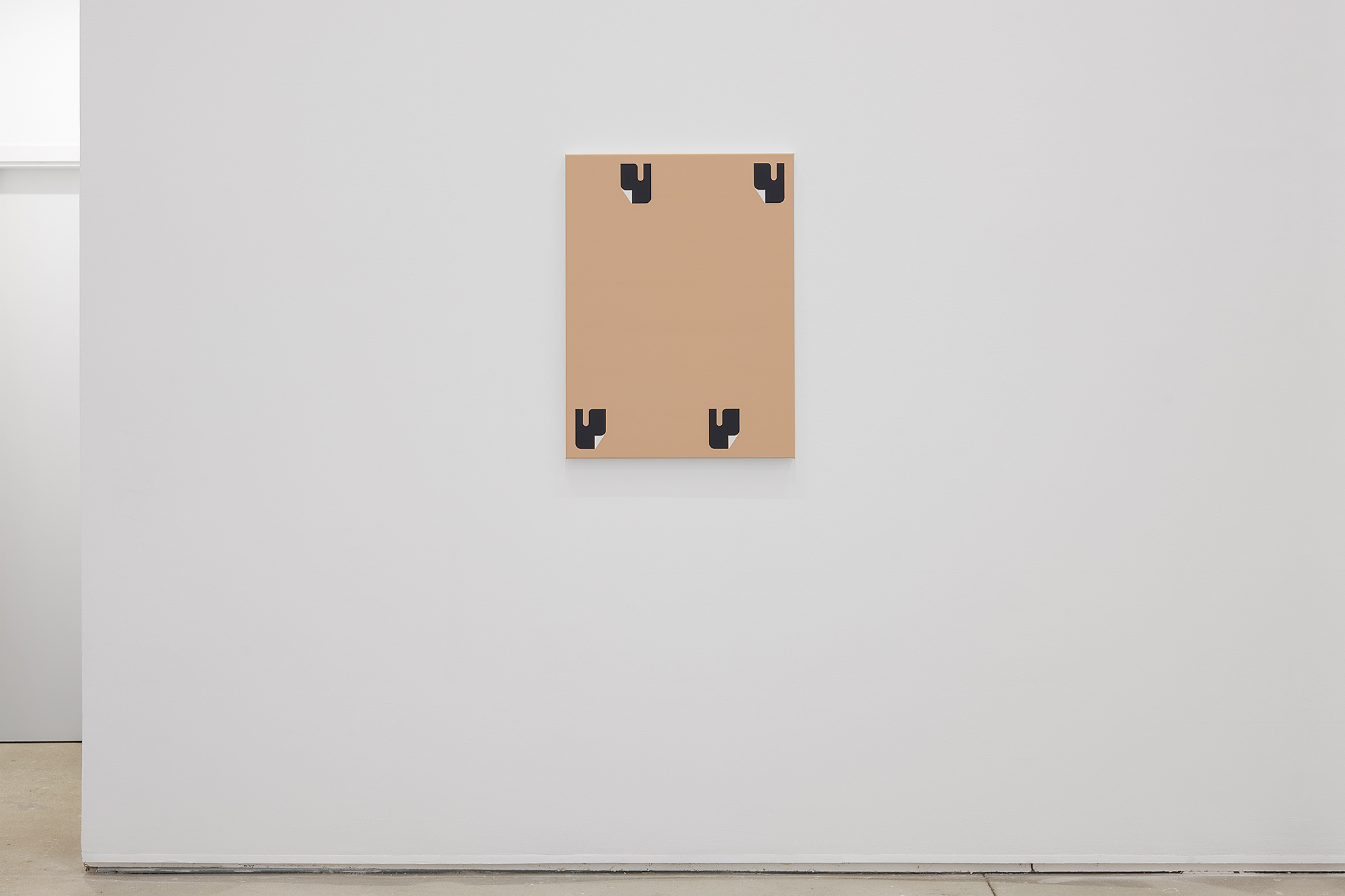 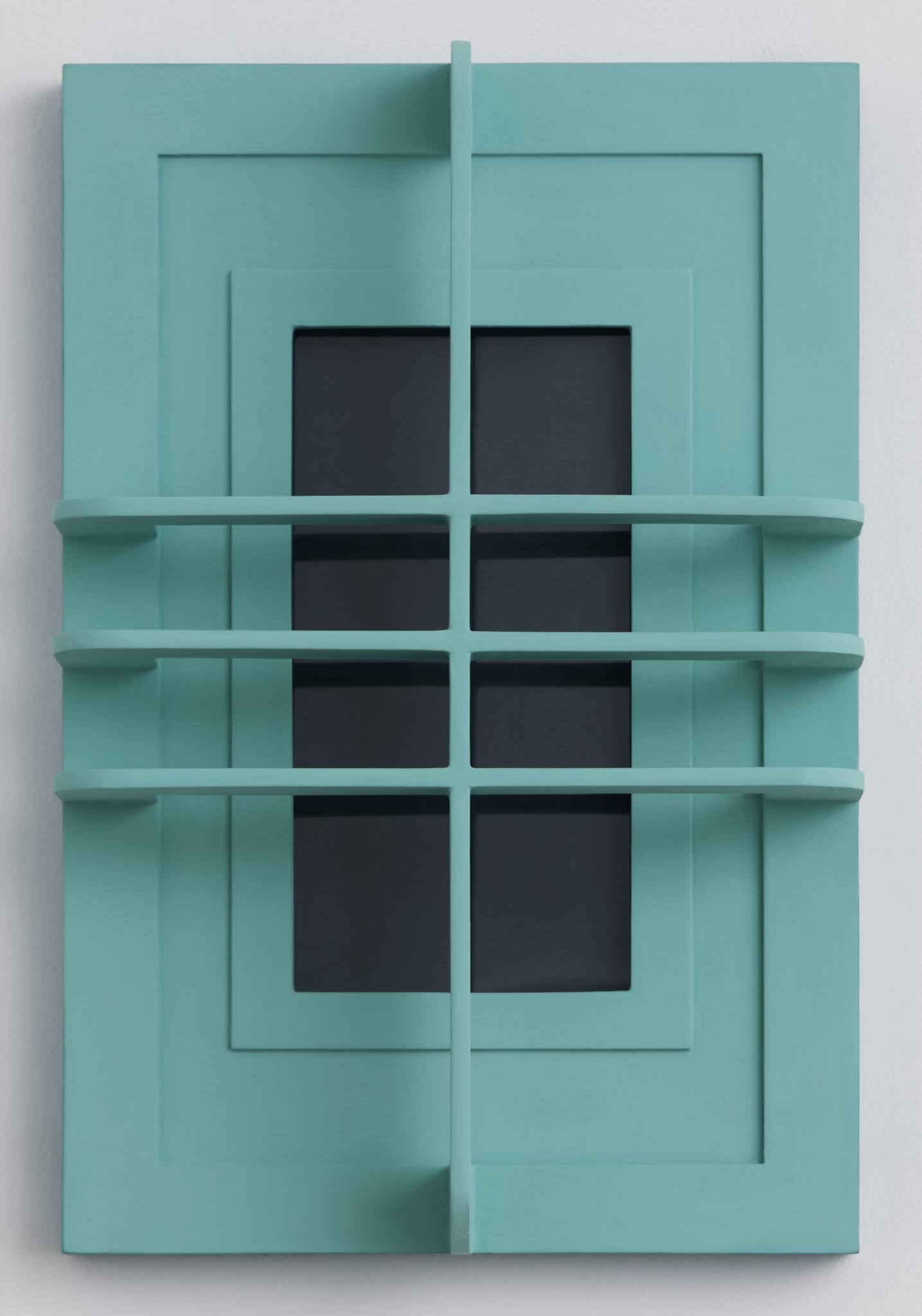 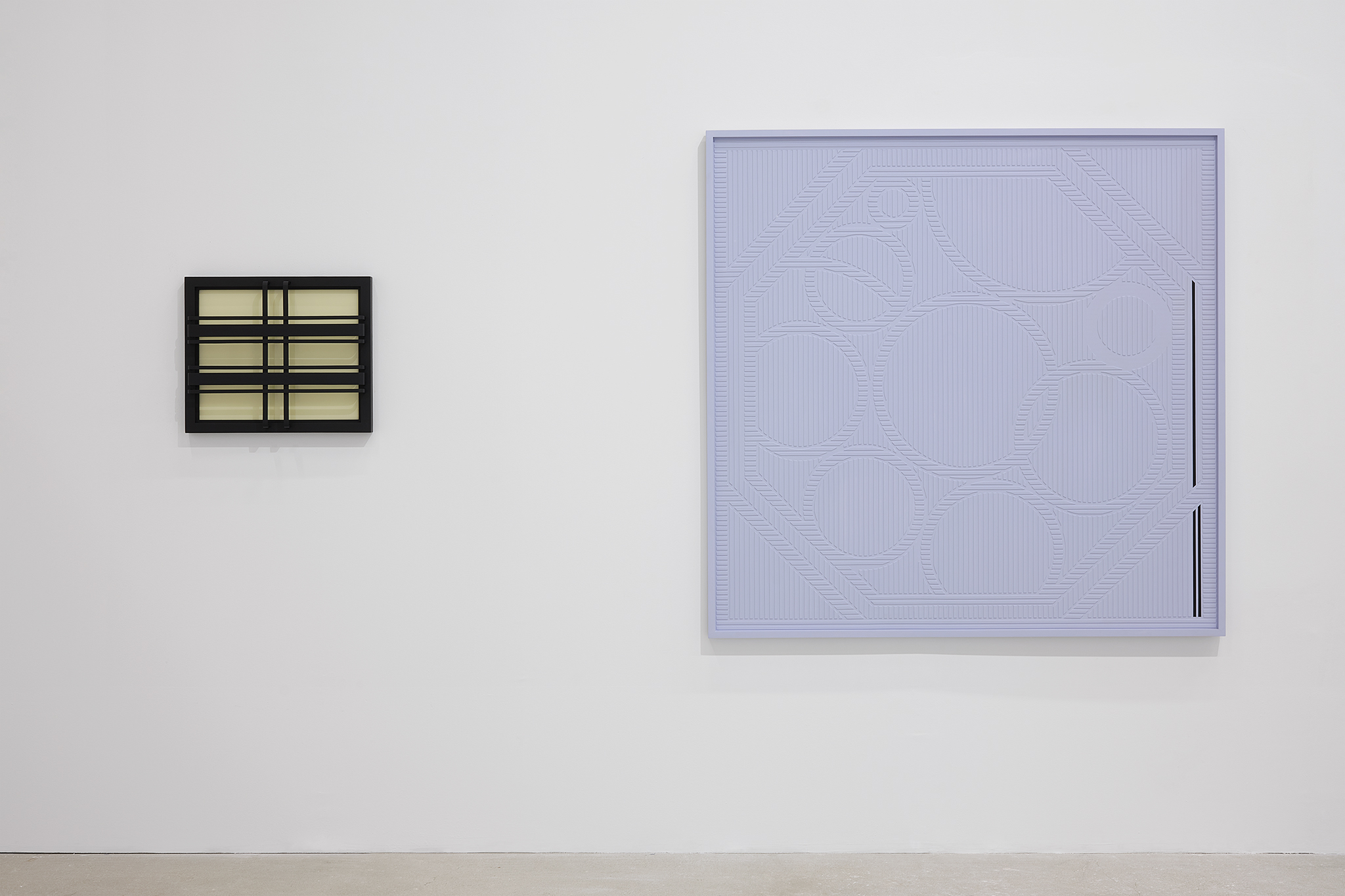 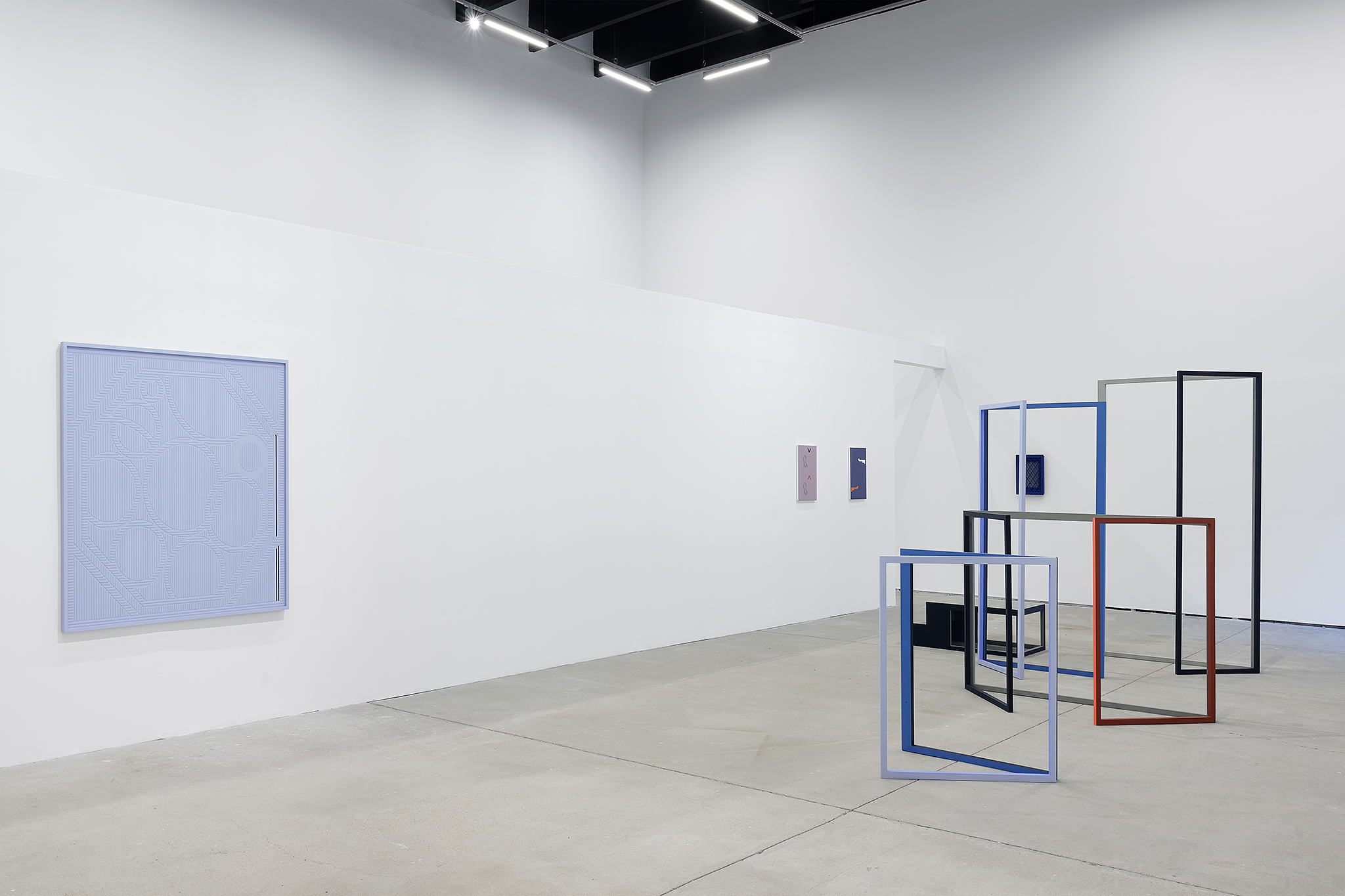 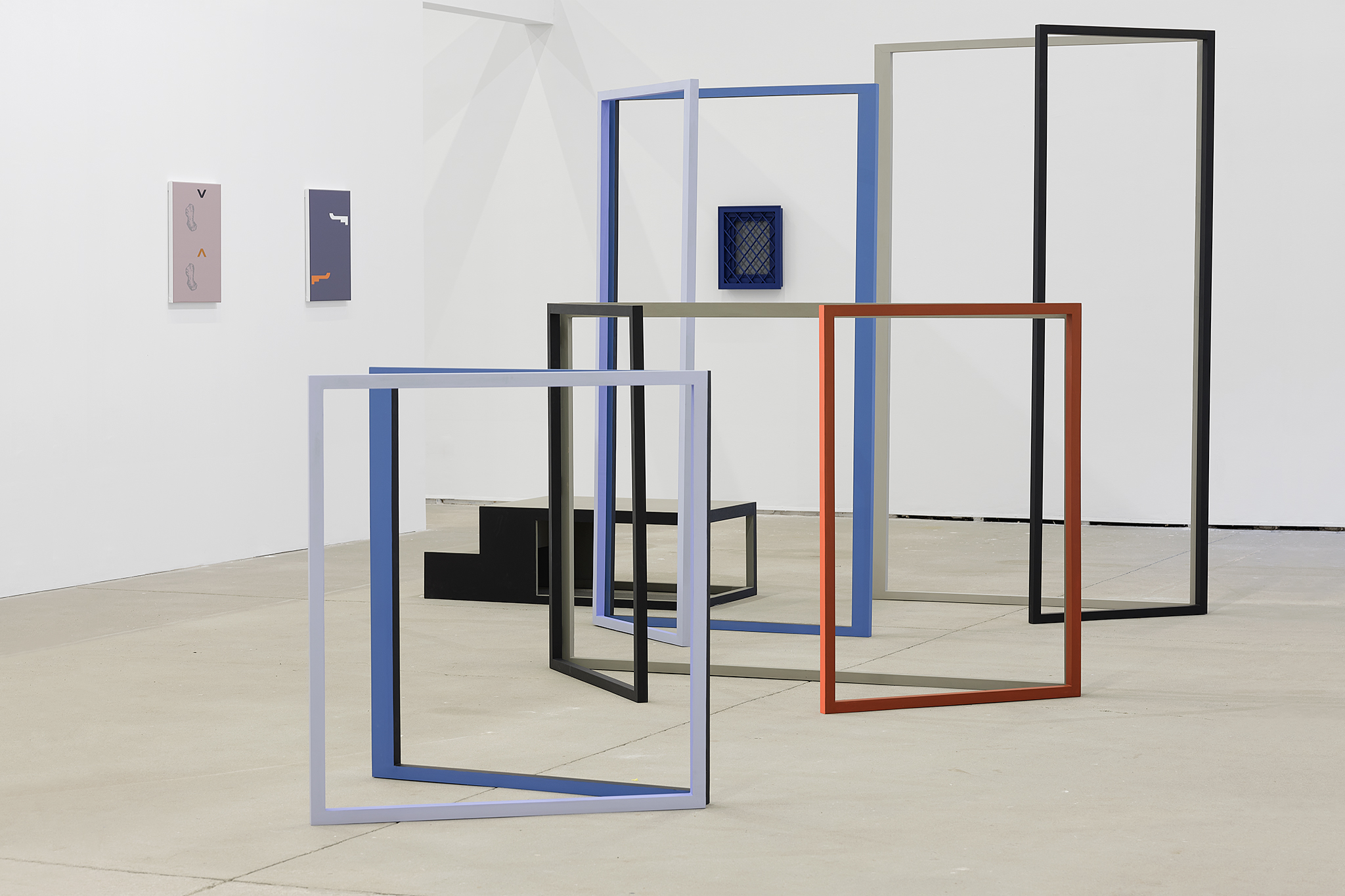 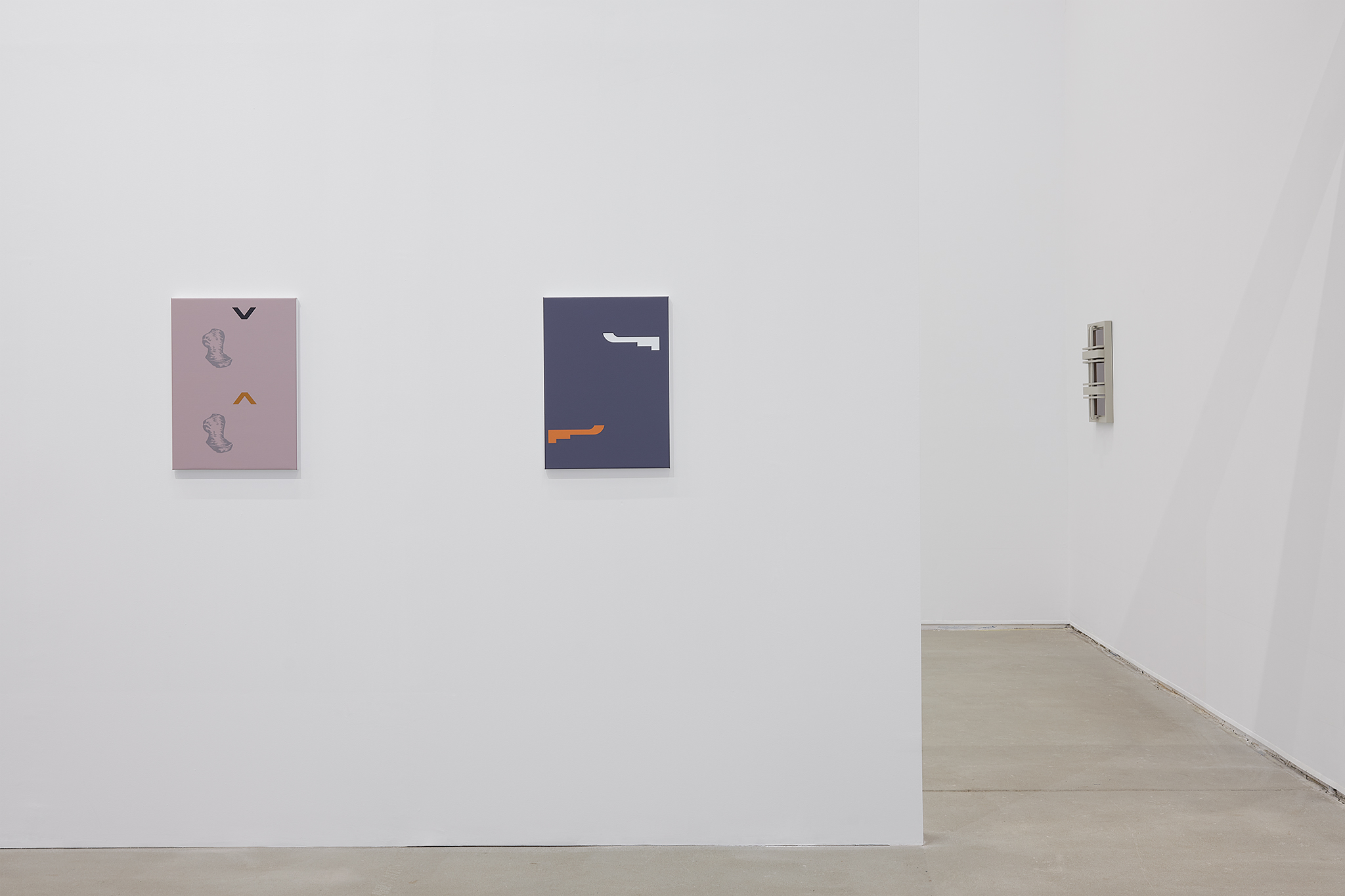 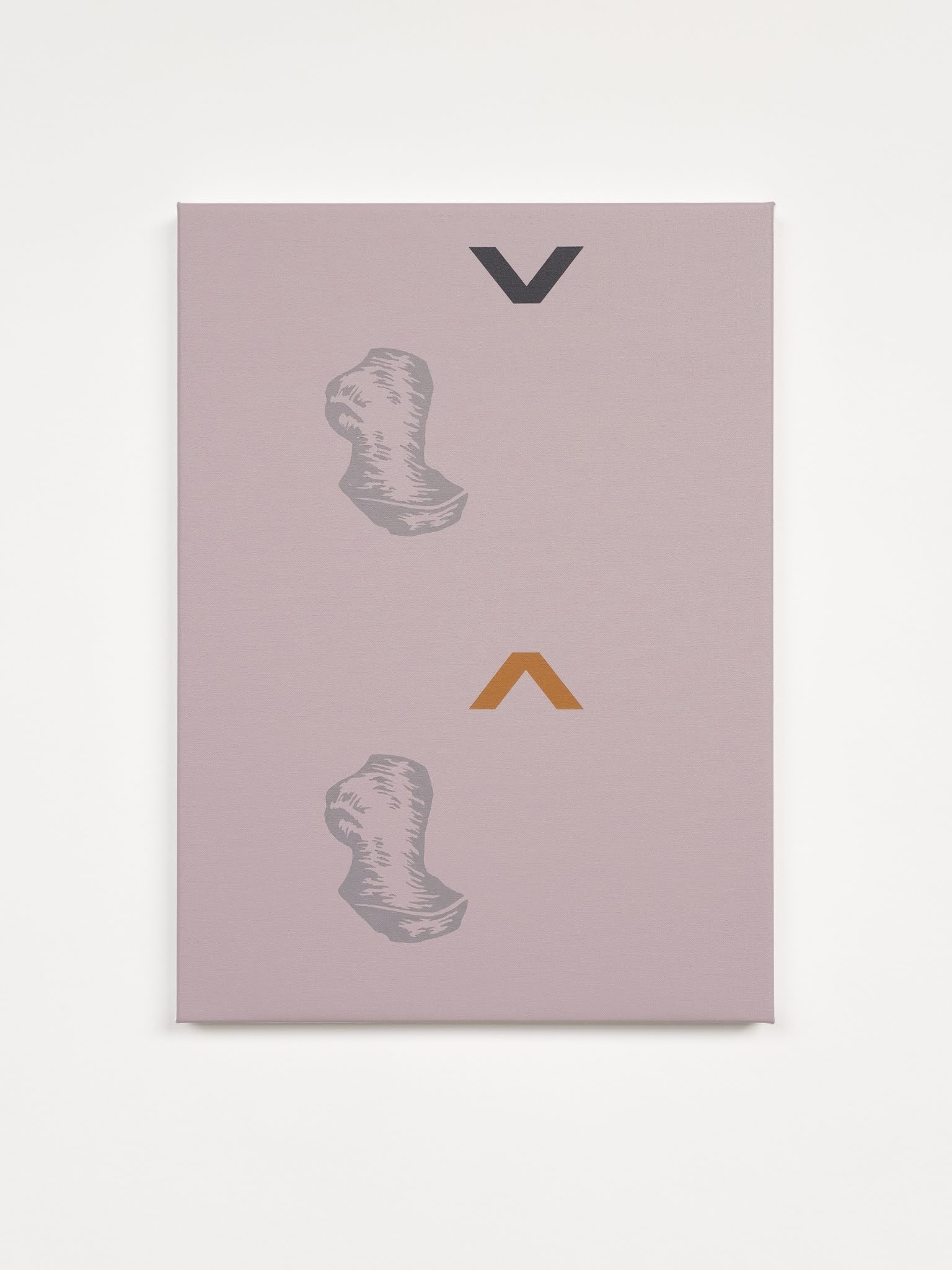 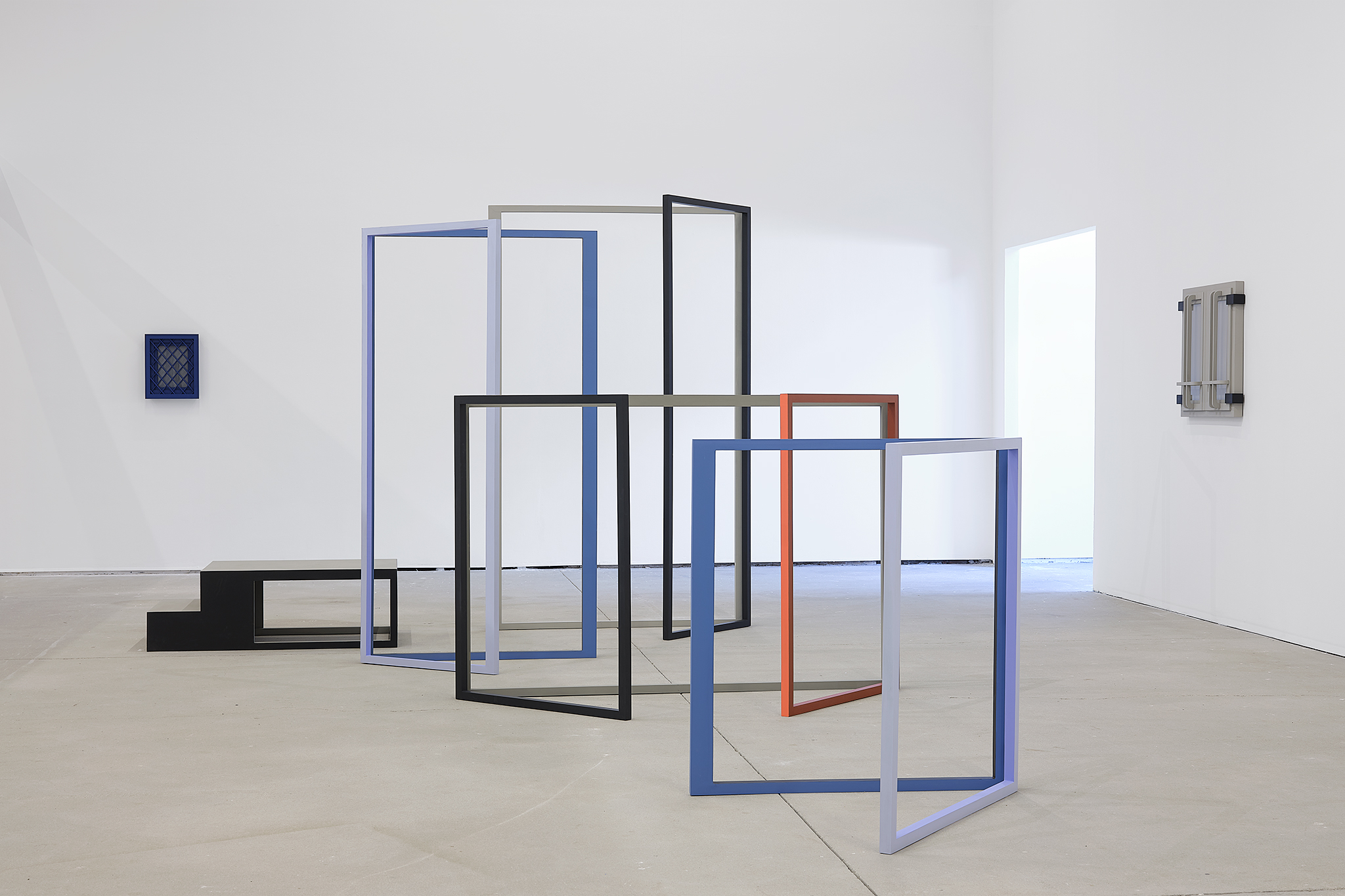 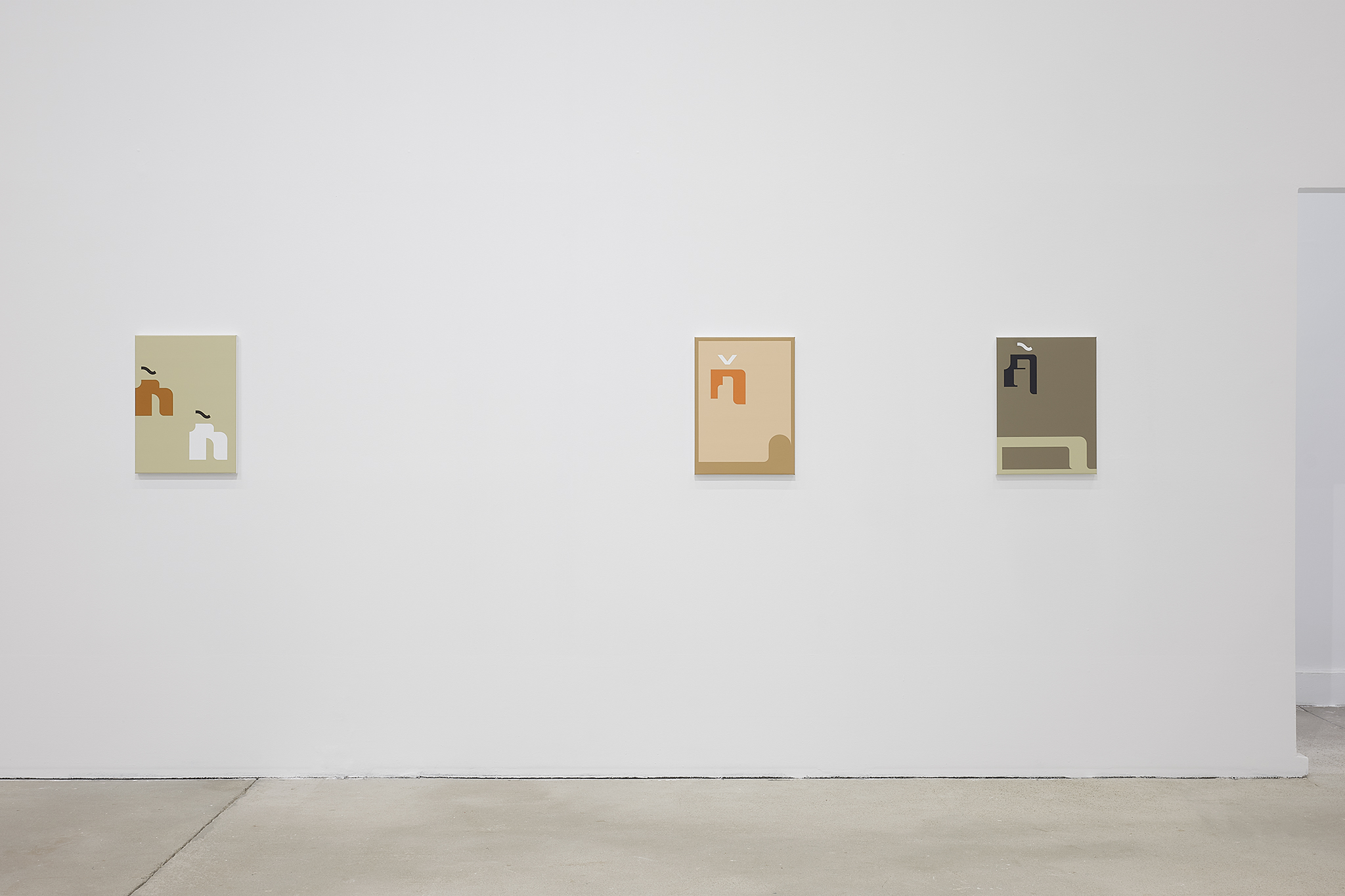 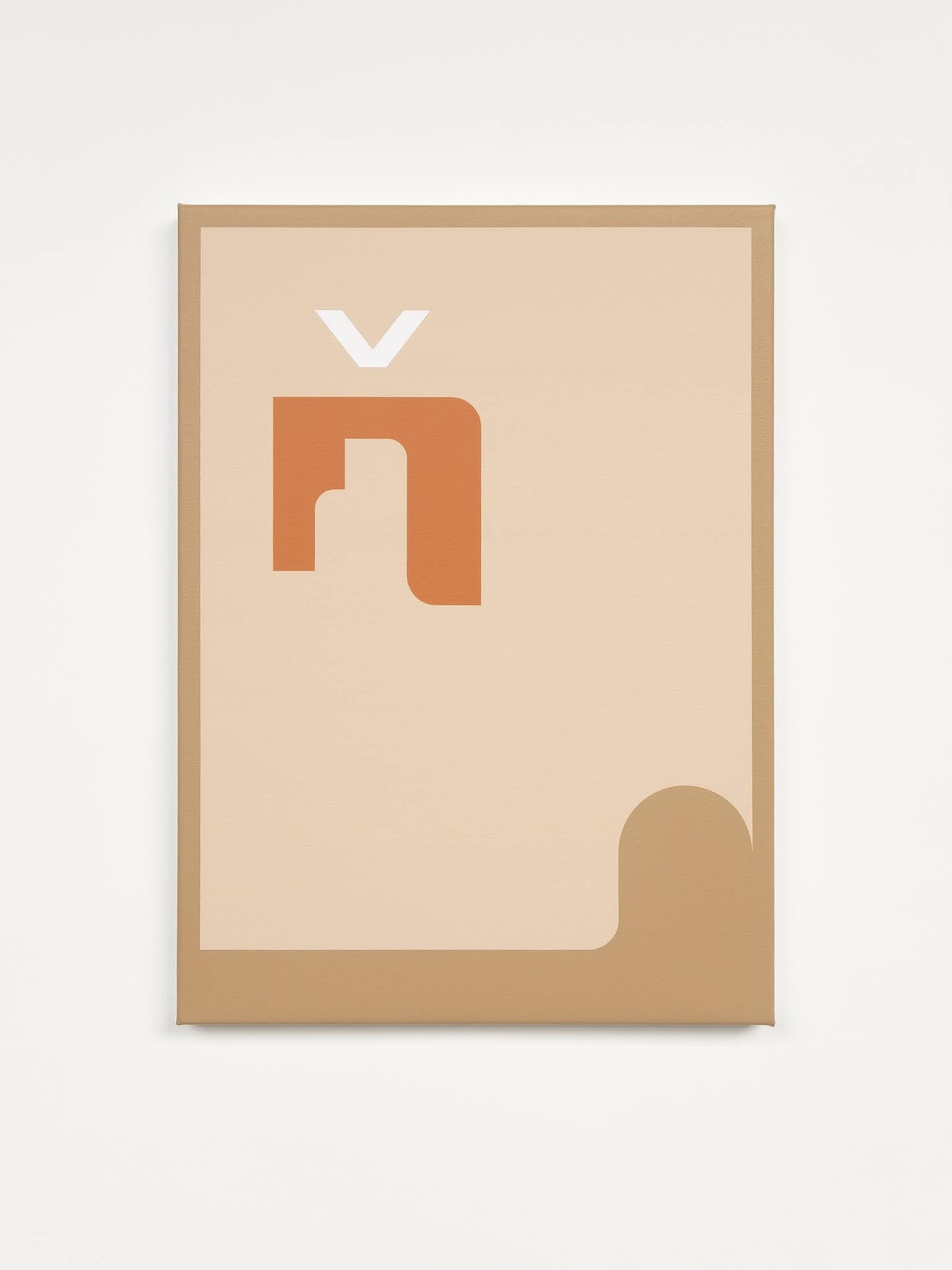 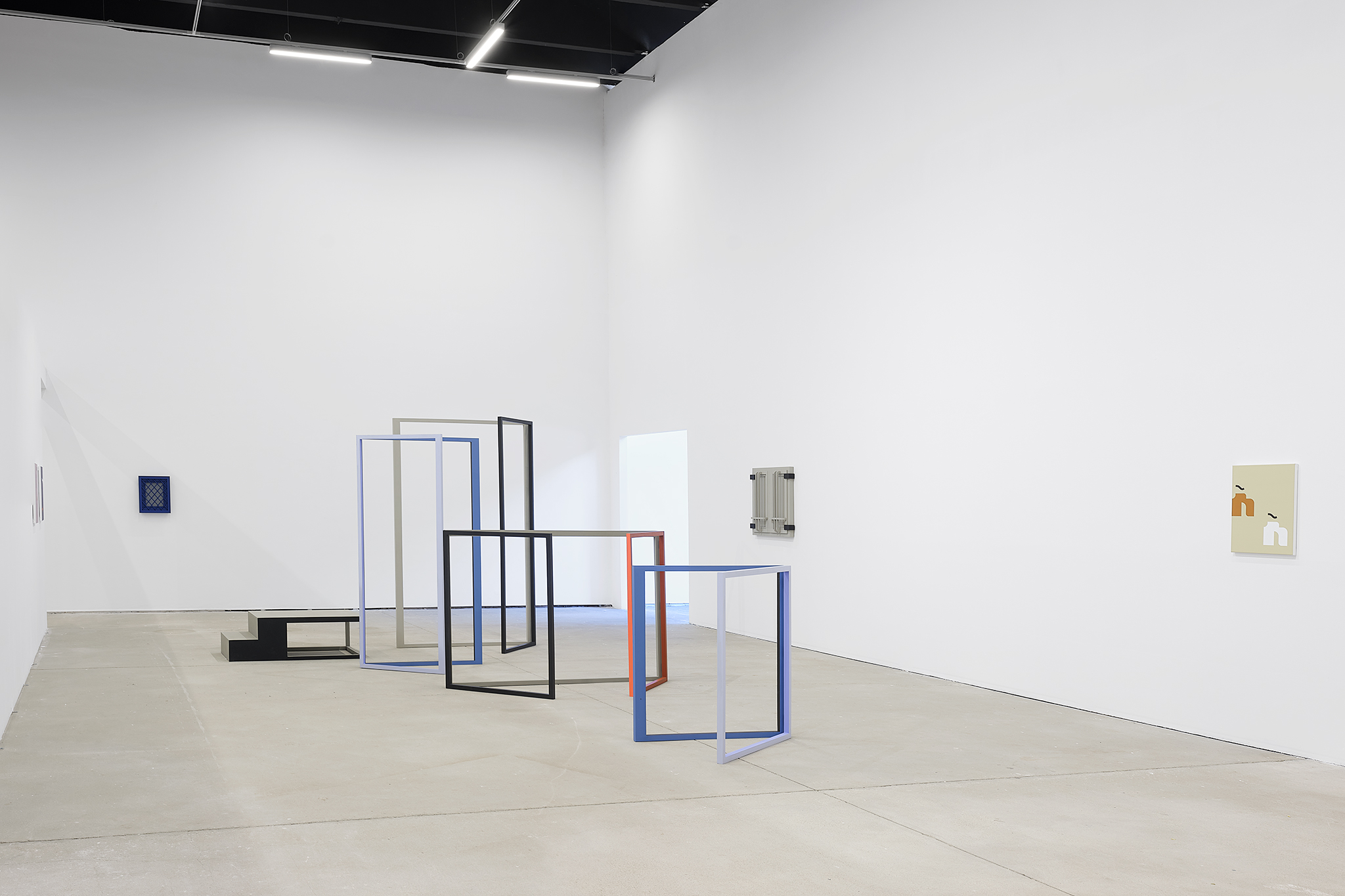 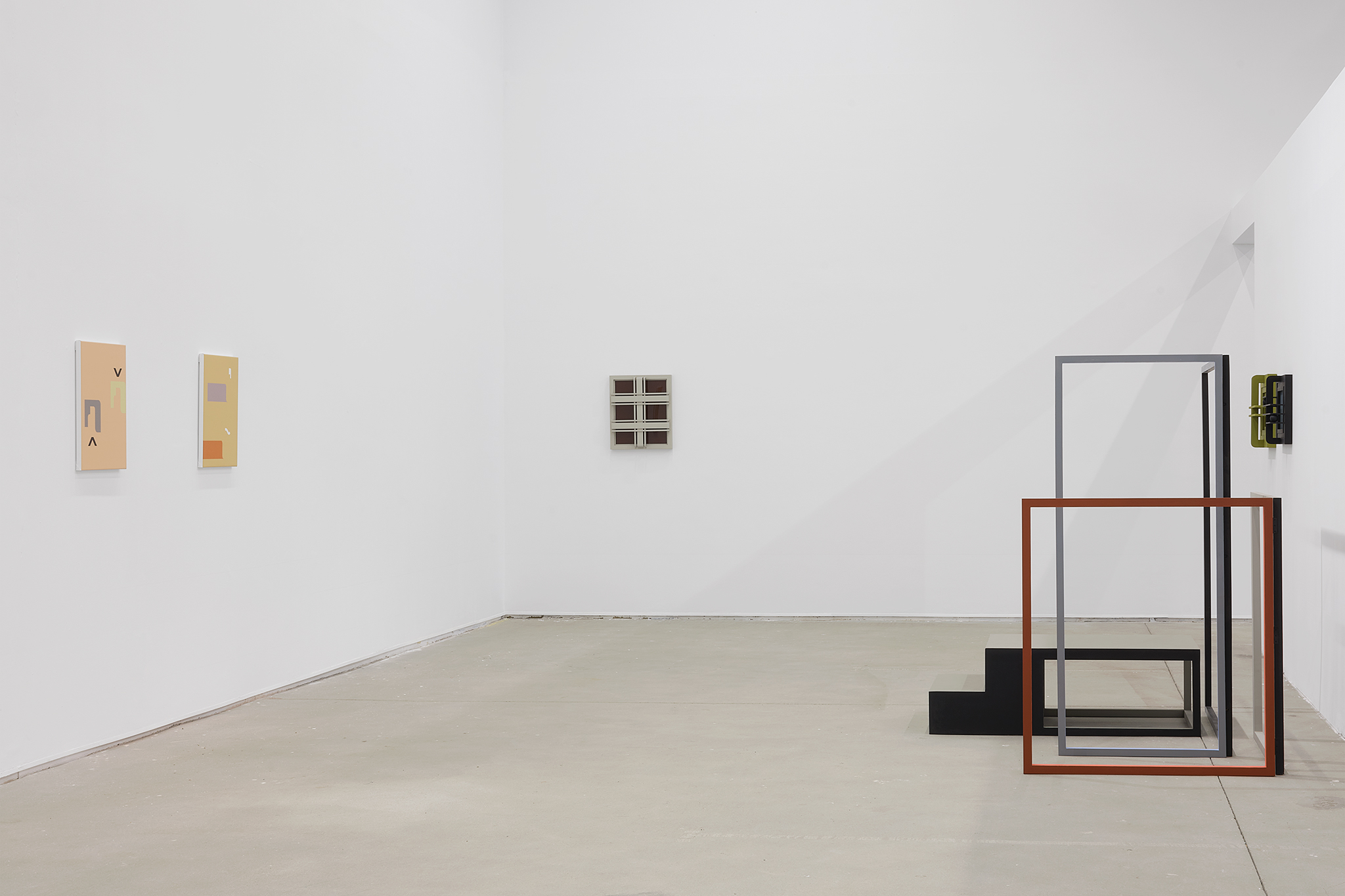 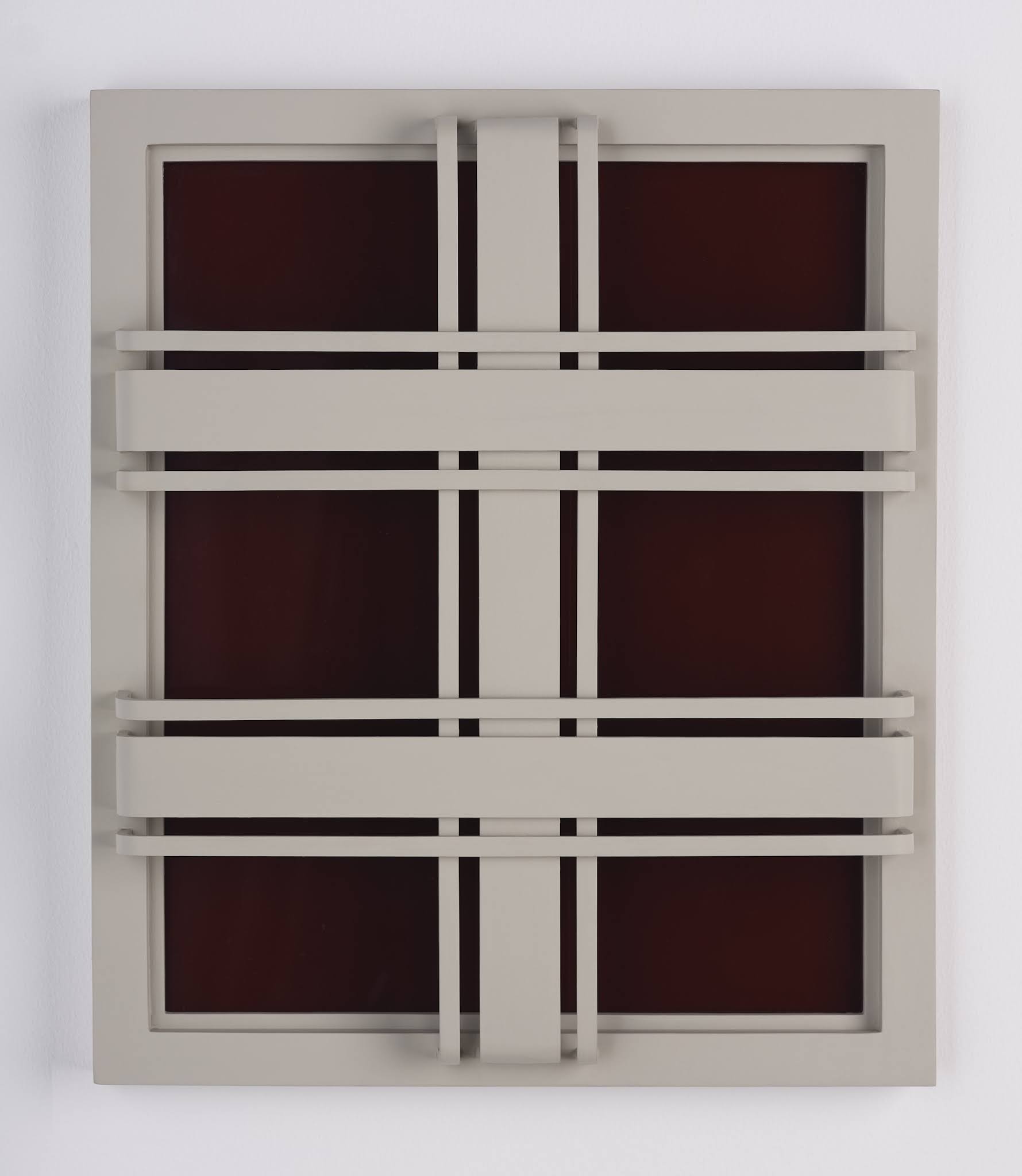 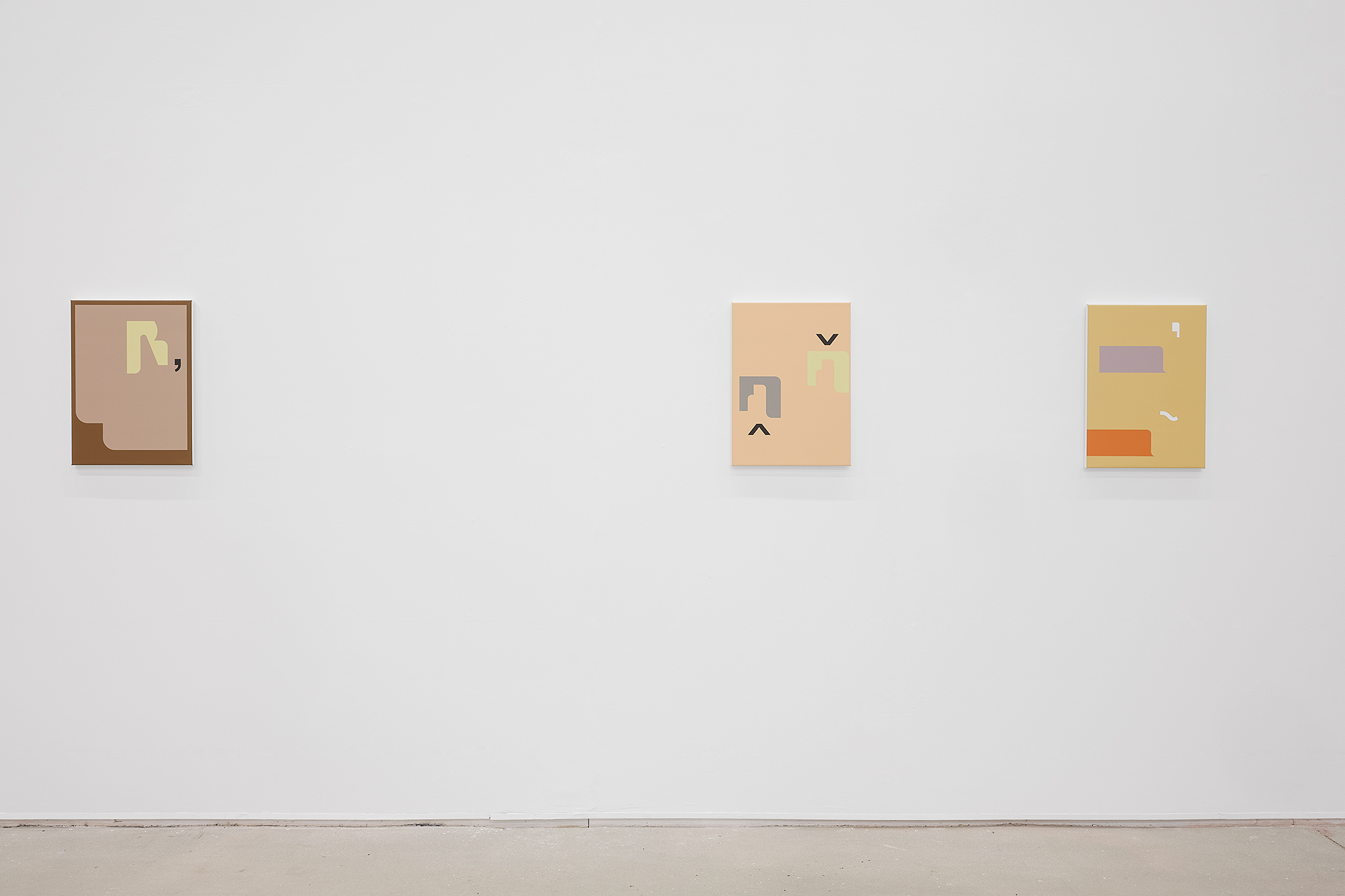 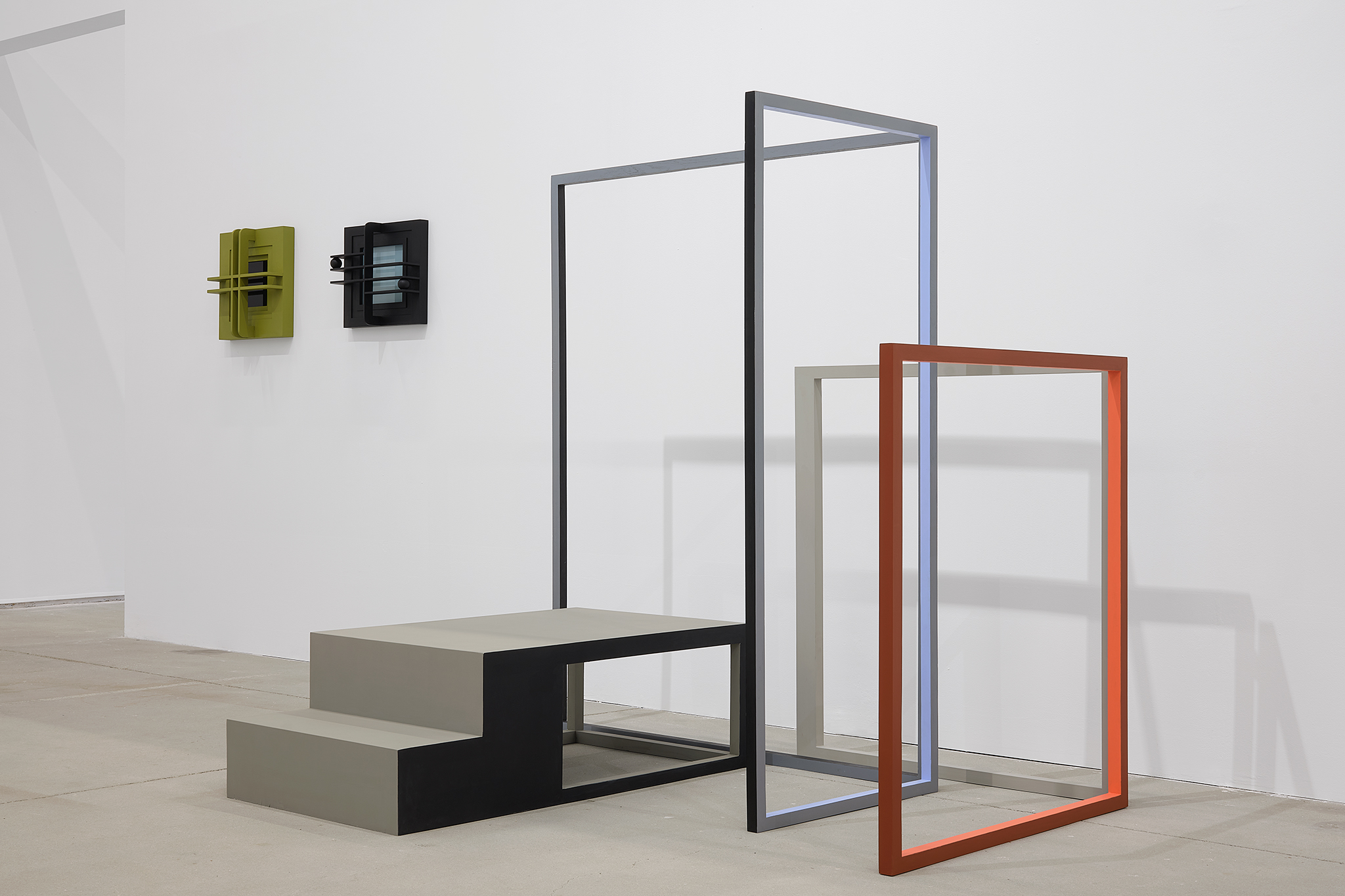 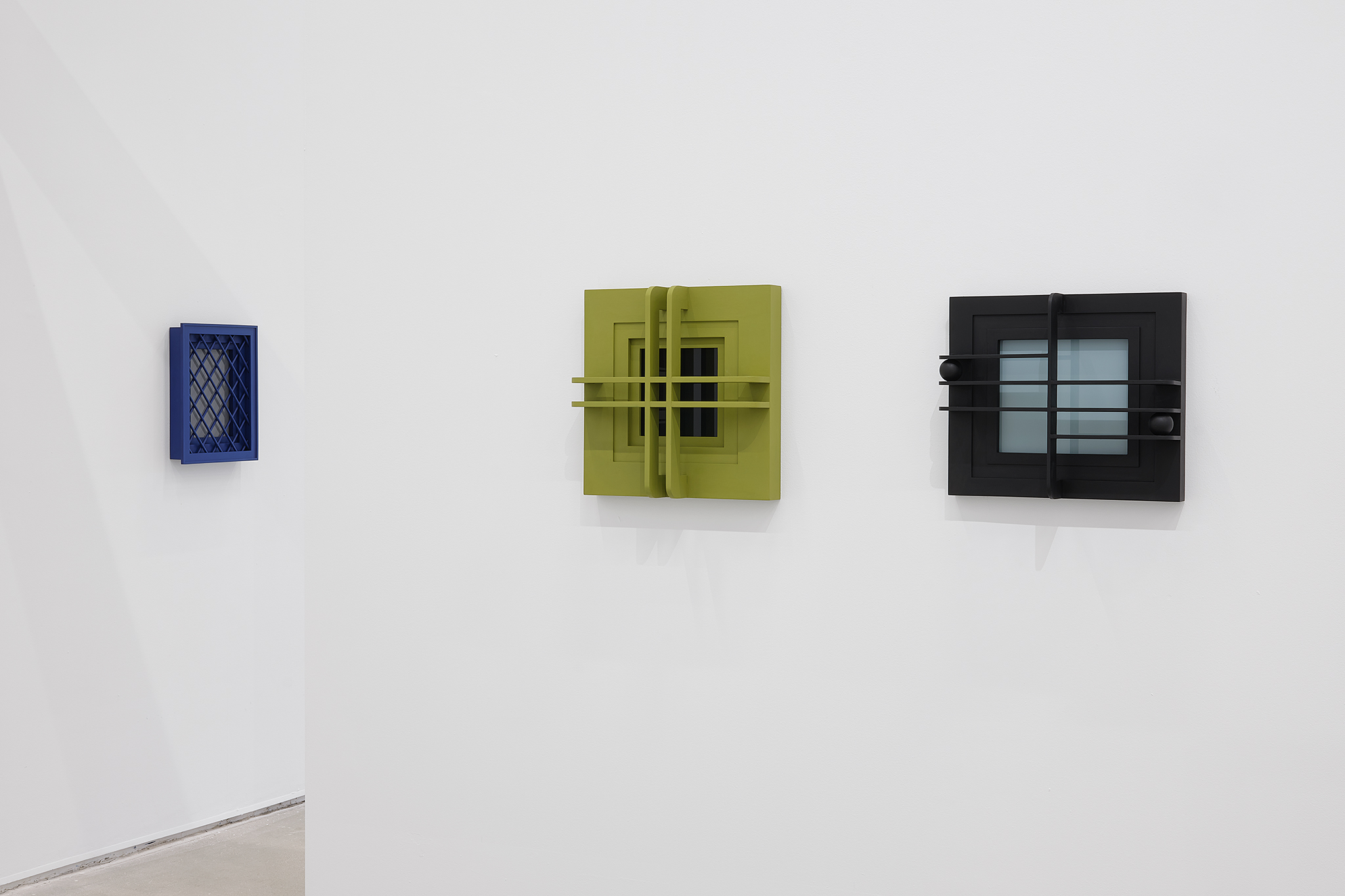 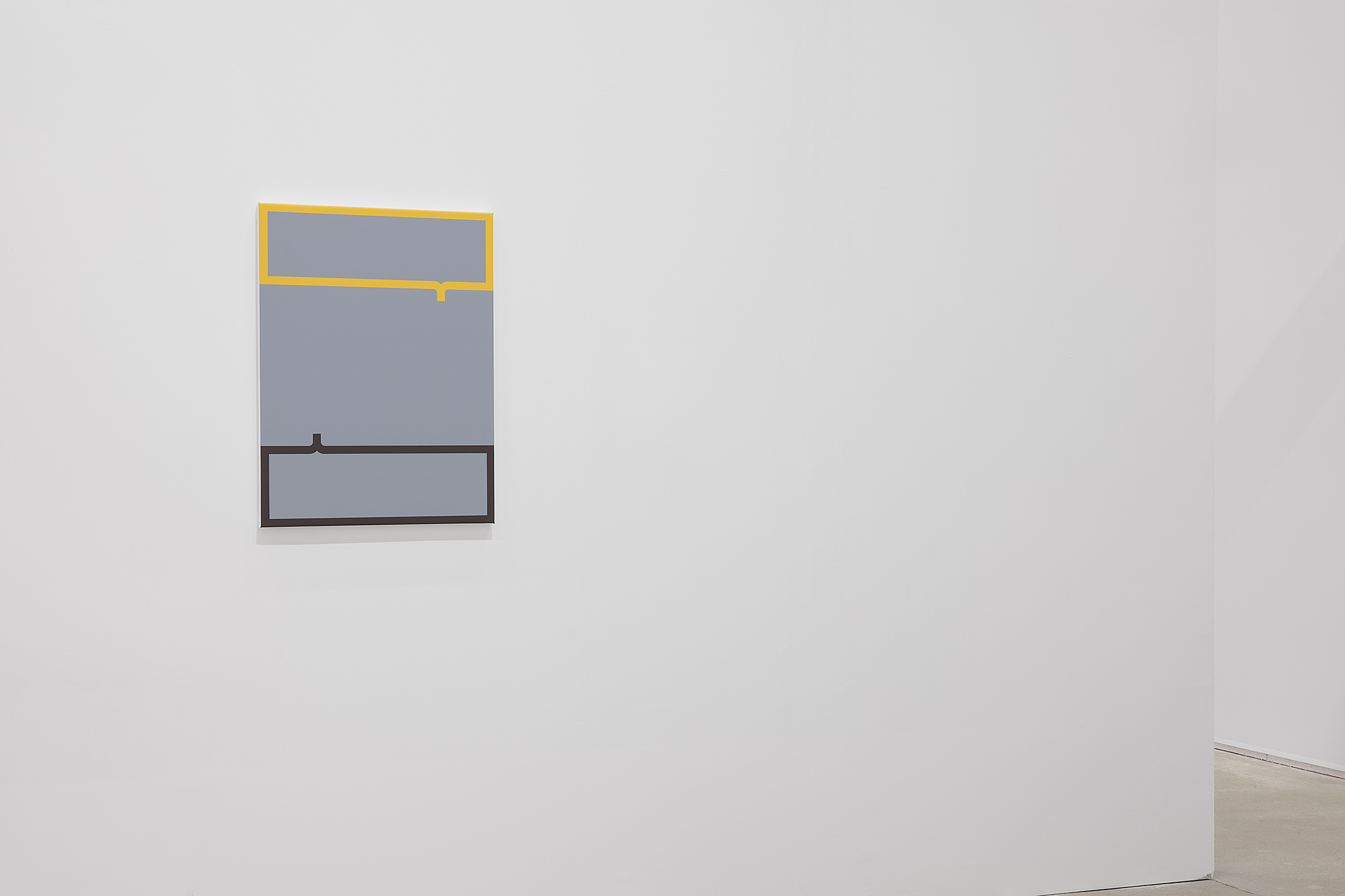 The liminal approach of the concept of contour - from the Latin limen -mĭnis [...] - it seems to be the central point of the formal dialectic established by this exhibition: FRAME is exactly what grants a thing to be, because framing means choosing their contours, designing a perimeter of meaning and structuring their shape. But the contour unleashes its full aesthetic power not when edicts, but by unlatching, muttering the ambiguous utterance of the distinct drawing line and decanting the nature of the work of art itself, which constantly looks at conventional complexity of reality. As Samuel Beckett, the Irish intellectual, said referring to his television play – Quad, a theatrical act based on a geometric structure and the transposition of regular movements it`s the ground level which allows to trace the countless trajectories along which it is possible to carry a continuous process of research and creation, impelling the language to the extreme, through extraordinary narrative paths: complex structures to be dismantled and canceled, then rebooted in order to explore the primary stage of the language, to different chromatic combinations, different diagonals, internal and external, and new stylistic syntheses.
On one hand, Carlos Caballero's works seem to manifest an extreme metaphysical rigor, although the ineffable of his shapes breaks up the contours, which seem to sink into the pictorial background, so that, even their perimeter proves to be mobile, and in fact these spots of color appear to move, almost to change into each other, simultaneously weaving to proclaim the indecipherable form. Carlos Caballero's pictorial avant-scène, oscillating between almost conventional grid systems, seemingly expressionist symbols, modernist abstractions, ludic extravagances and geometric shapes, it definitely stages a meticulous and reflective, vast and autonomous work. Through this perpetual process of making and unmaking, his works escape the traditional frames, thus creating their own logic in which the inner movements follow each time independent rhythms. All the elements witch assemble each work can be seen, as a set of esoteric representations, hermetic images, emblematic objects and abstract diagrams,  waiting to be decoded.
On the other hand, the sublime dissolution of matter, subsisting in Arantxa Etcheverria's works, breathes into every concave space, into every vacuum created by the material intensity. Her works seem to be true aesthetic manifestos, in which the structure decants, concurrently engendering mystical and occult references. Since 2013, she has developed an artistic practice related to the modernist architecture of her studio in Bucharest. Whether it is painting, objects, installations or video montages, her works are undoubtedly the result of an in-depth analysis of the geometry of space. Arantxa Etcheverria, comprehensively investigating the architecture of the spaces, acquires works with mastery elements of scenography, the inner space being structured as a systematic exhibition scheme. Her art is not at all ascetic, although it indisputably shows Suprematist or even Constructivist associations. In her compositions is established a third dimension, they appear slightly in relief, or with certain overlapping grids that have surrendered their relationship with the wall to pop-up on the floor.
- Domenico de Chirico, Milano, 2020

Frame is an exhibition part of Bucharest art galleries supporting program developed by Bucharest City Hall through the General Directorate of Landscape Architecture and Public Monuments and Expo Arte Cultural Centre. The exhibition is supported by The Institute.