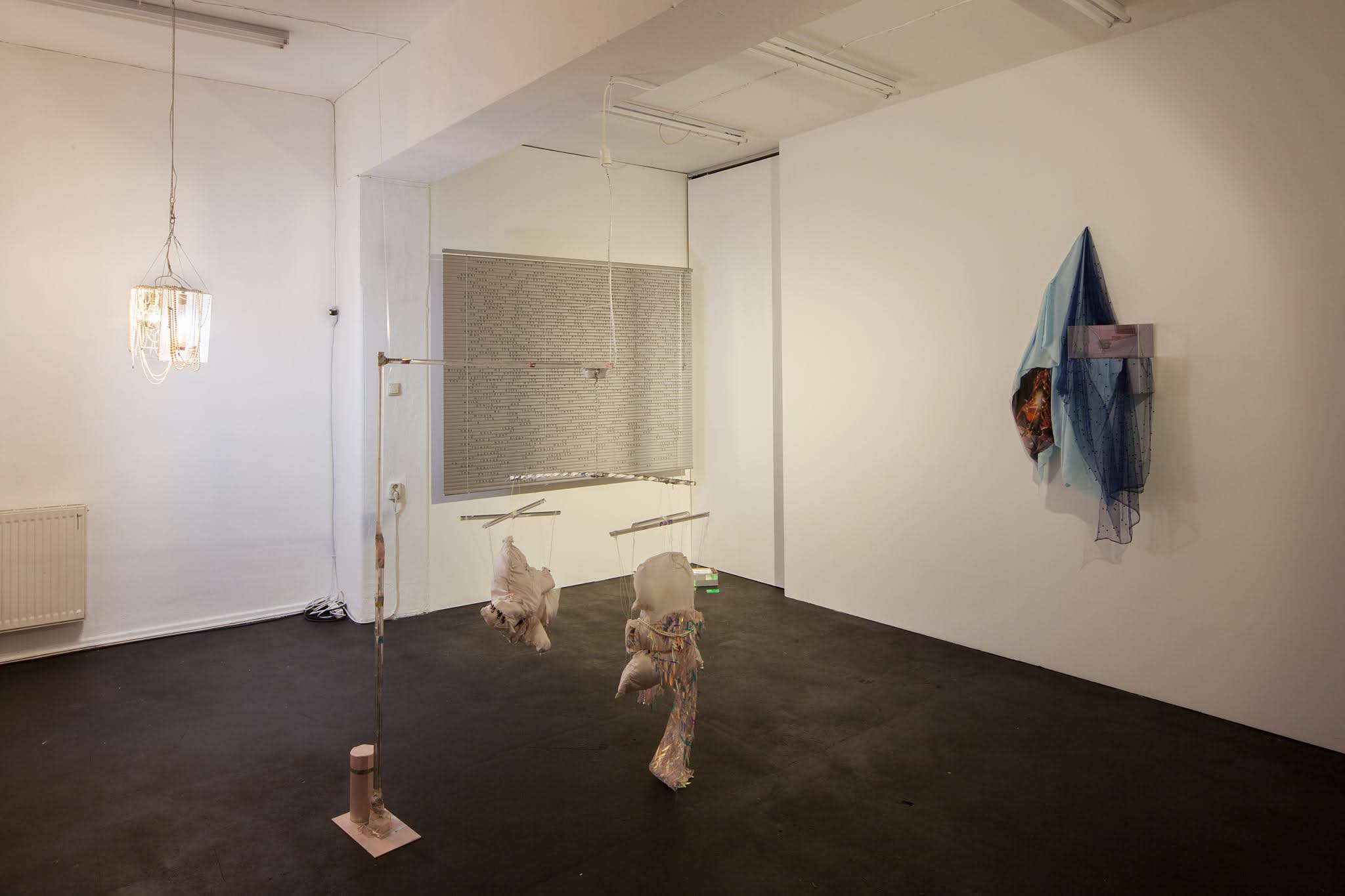 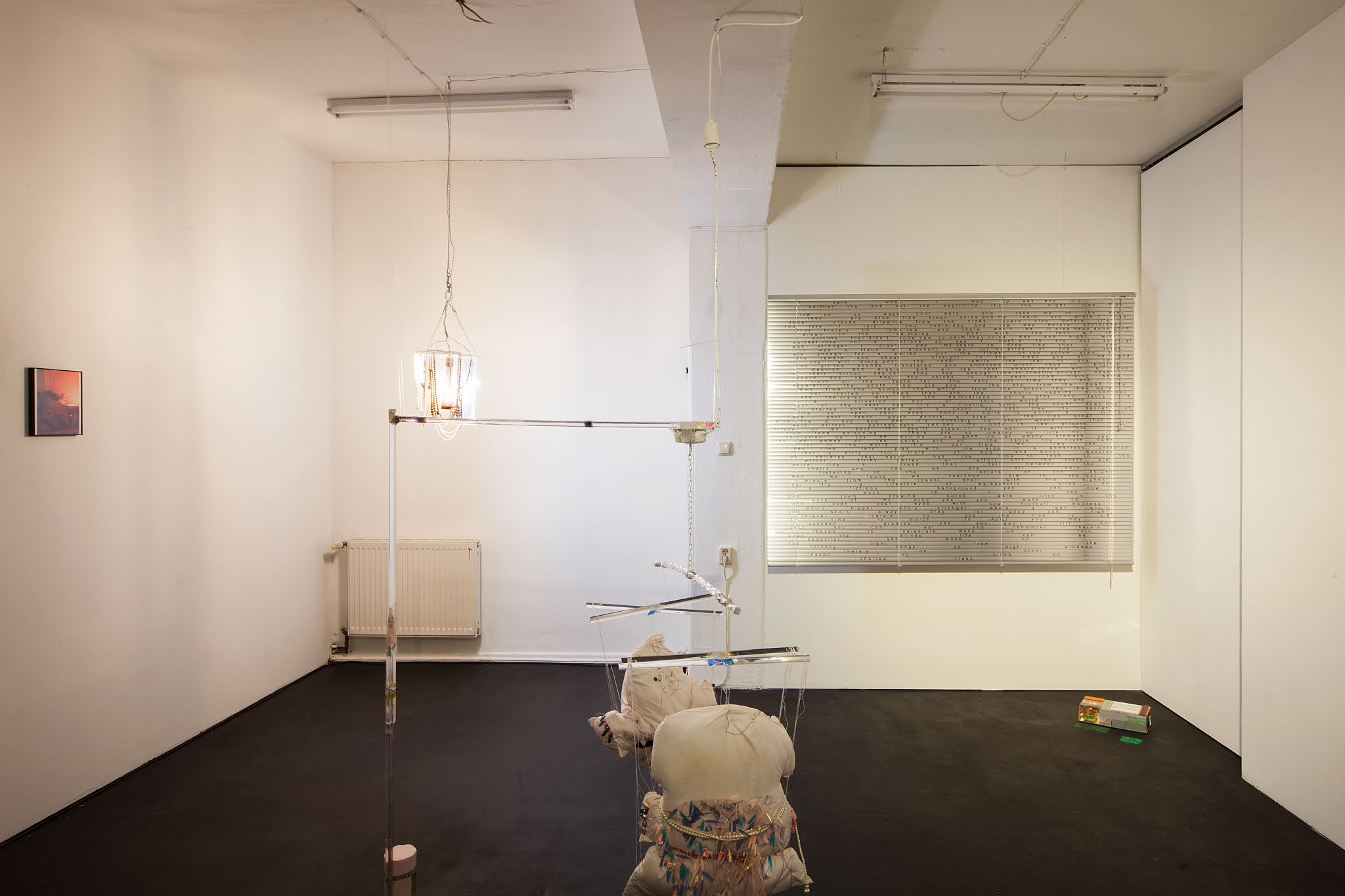 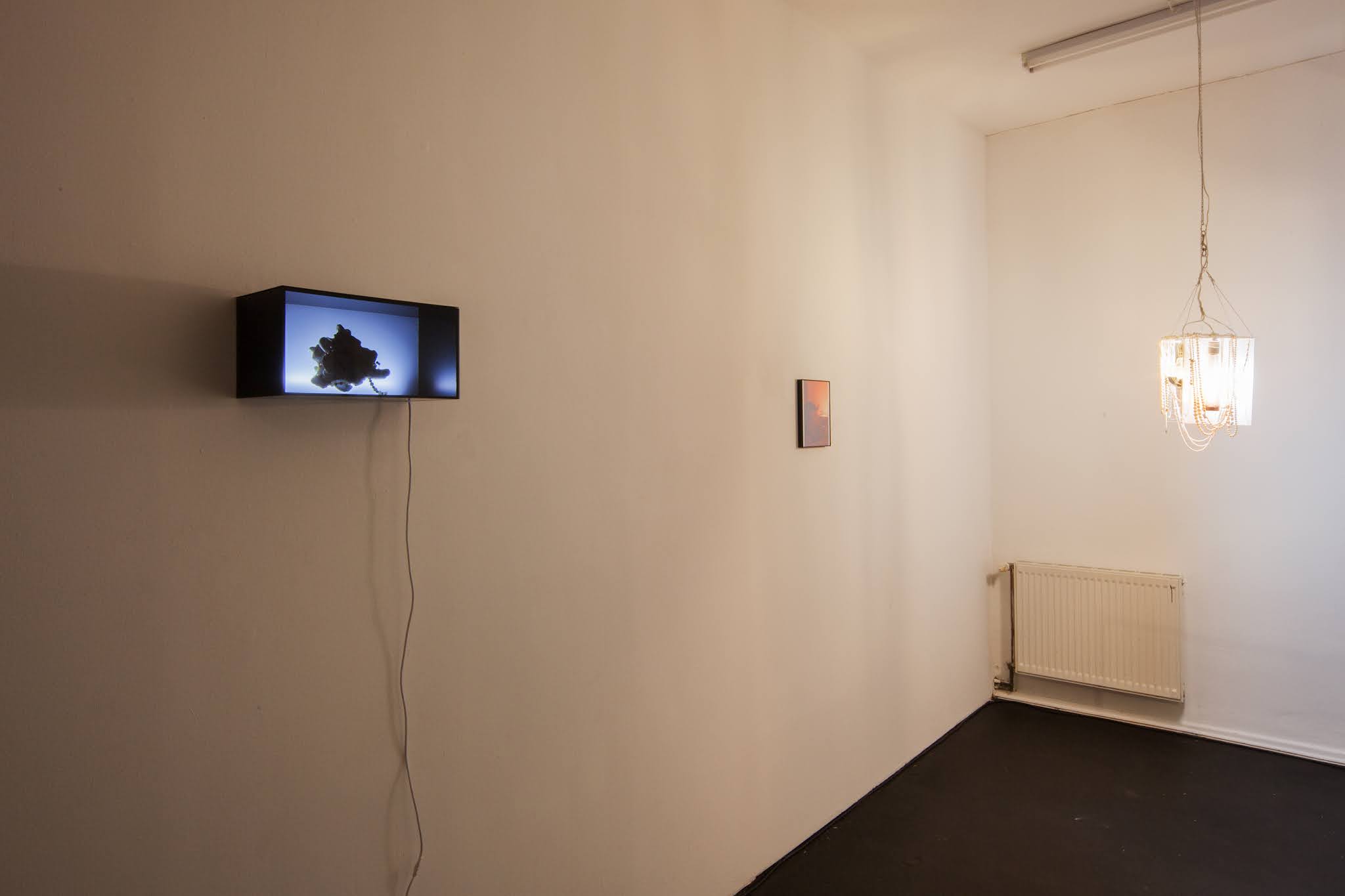 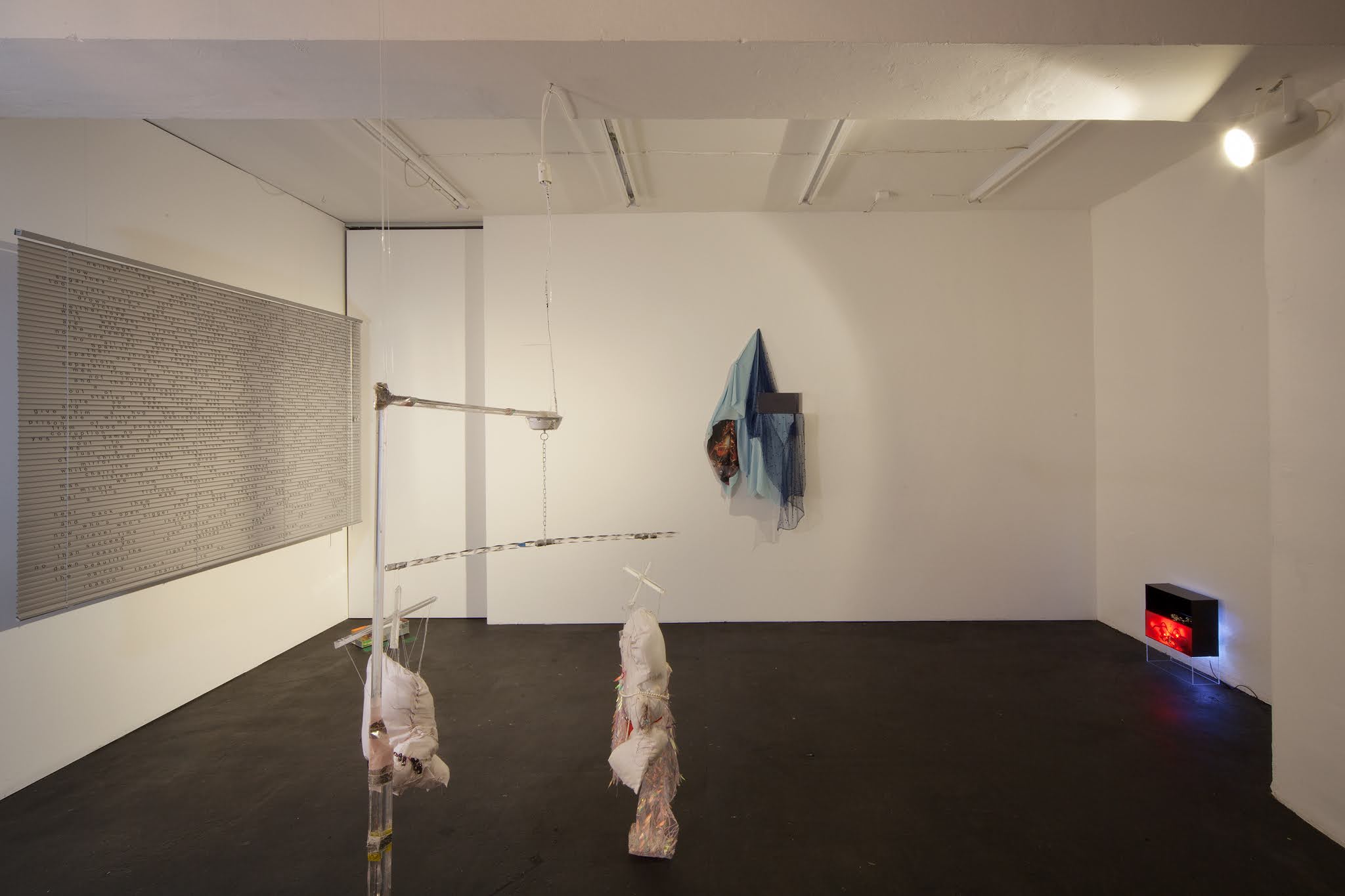 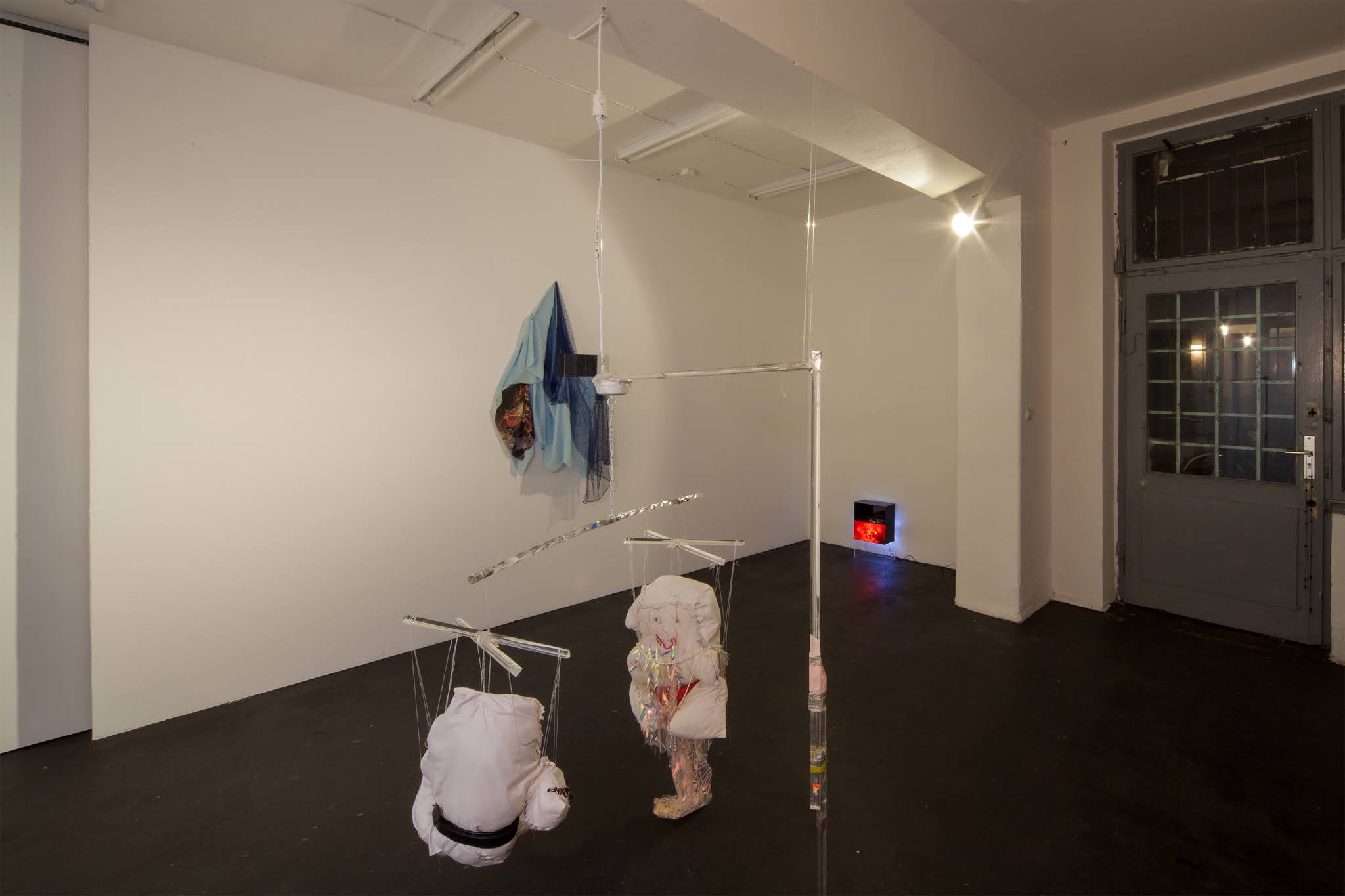 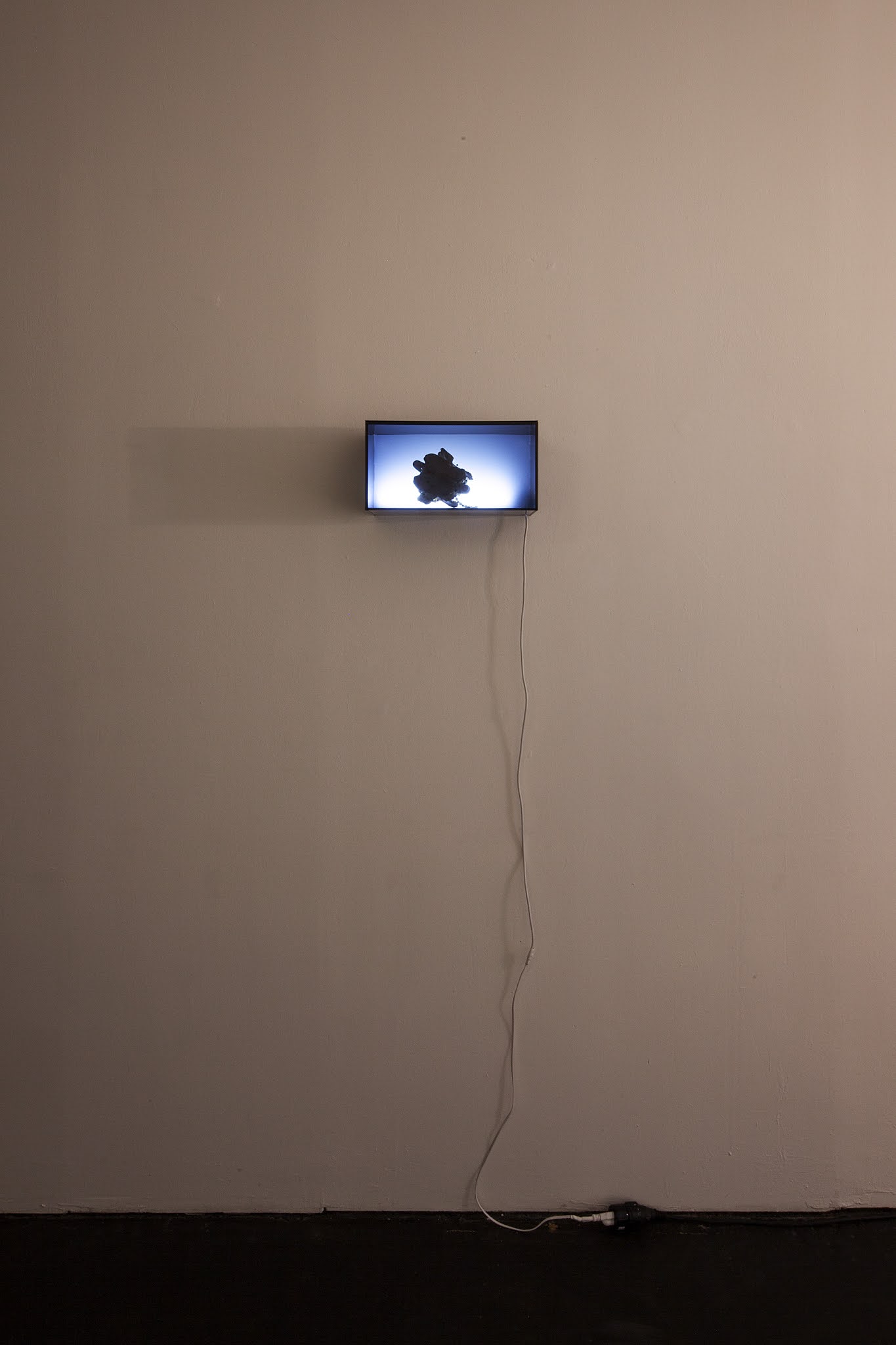 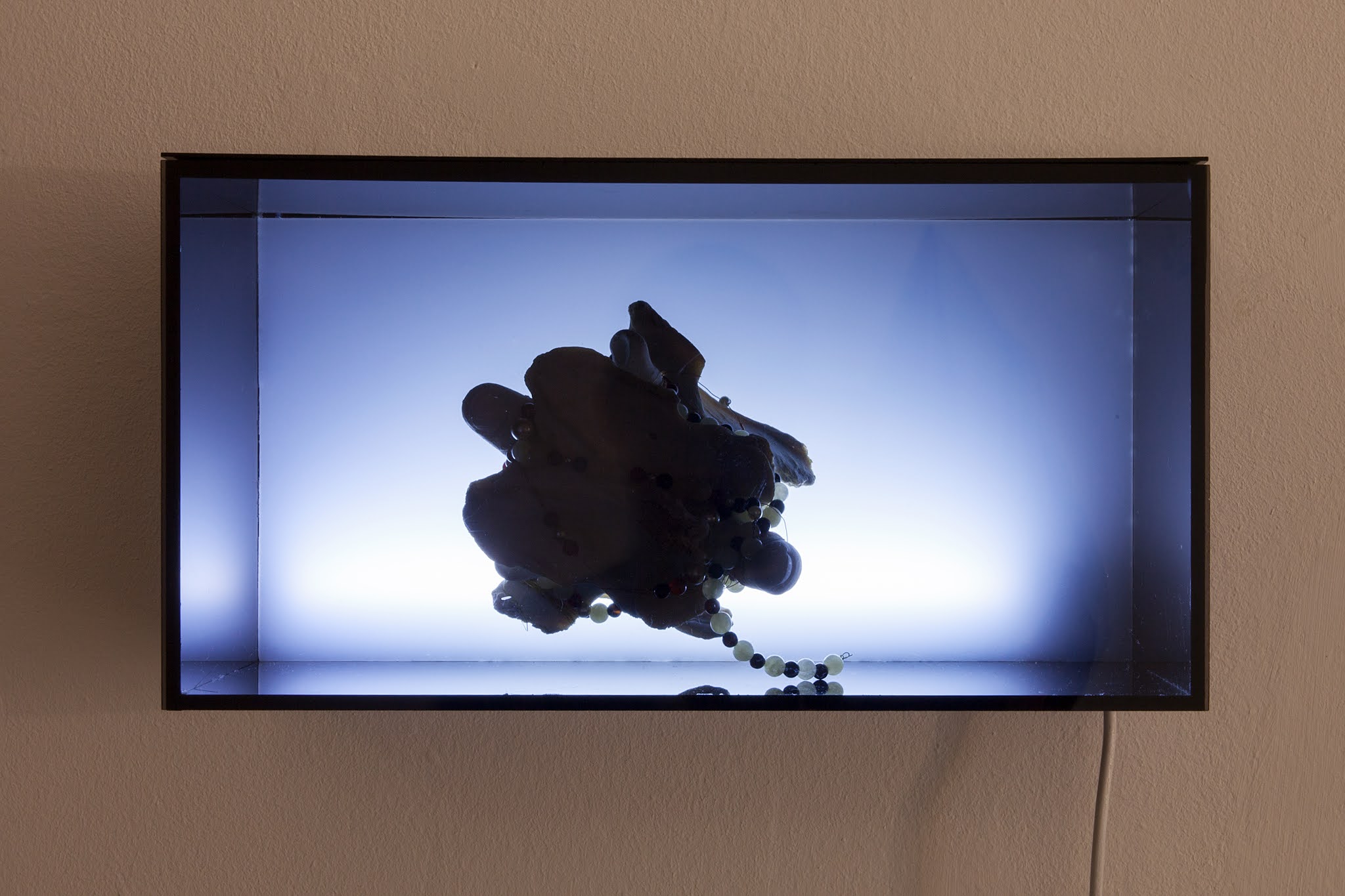 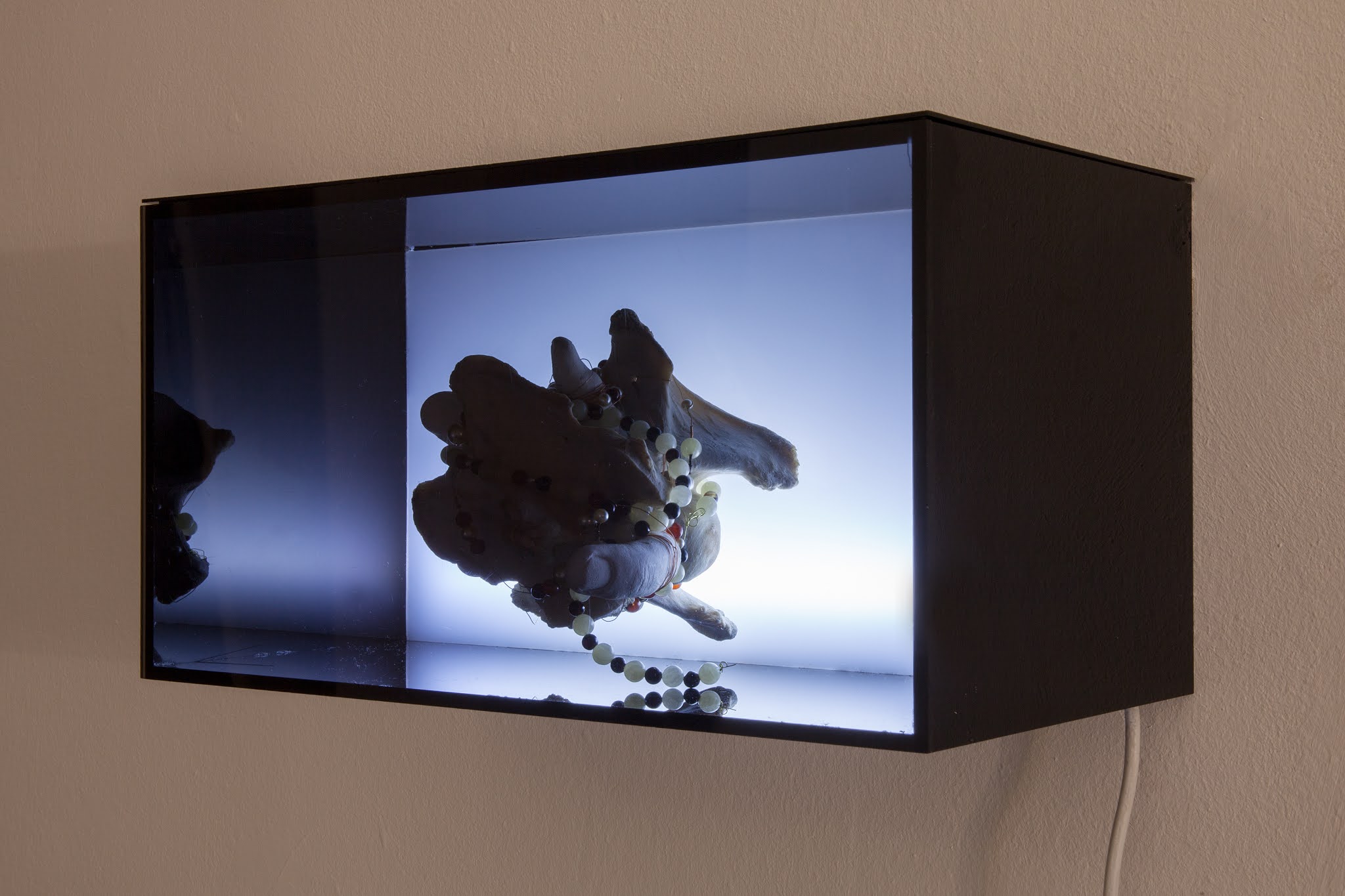 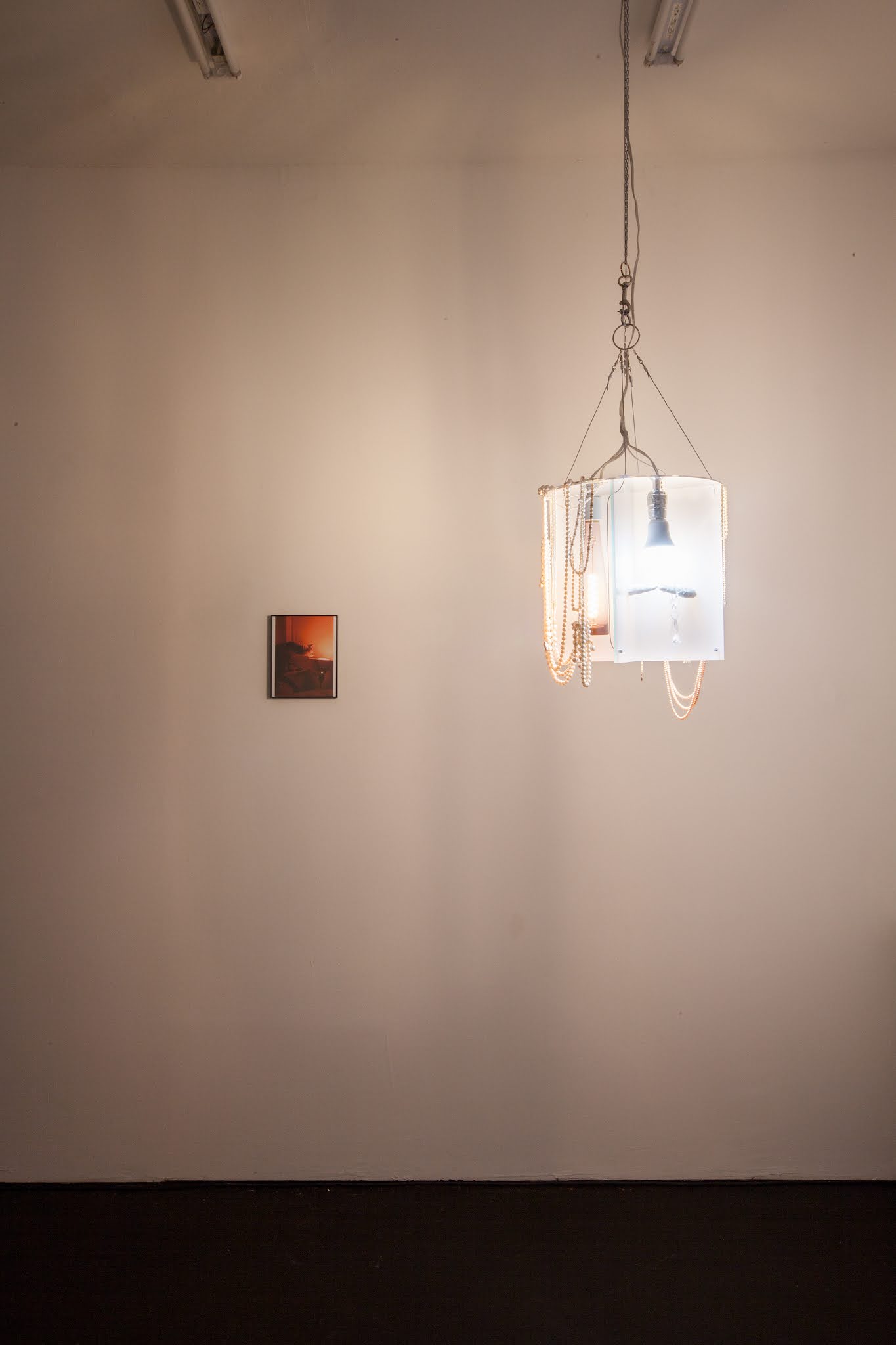 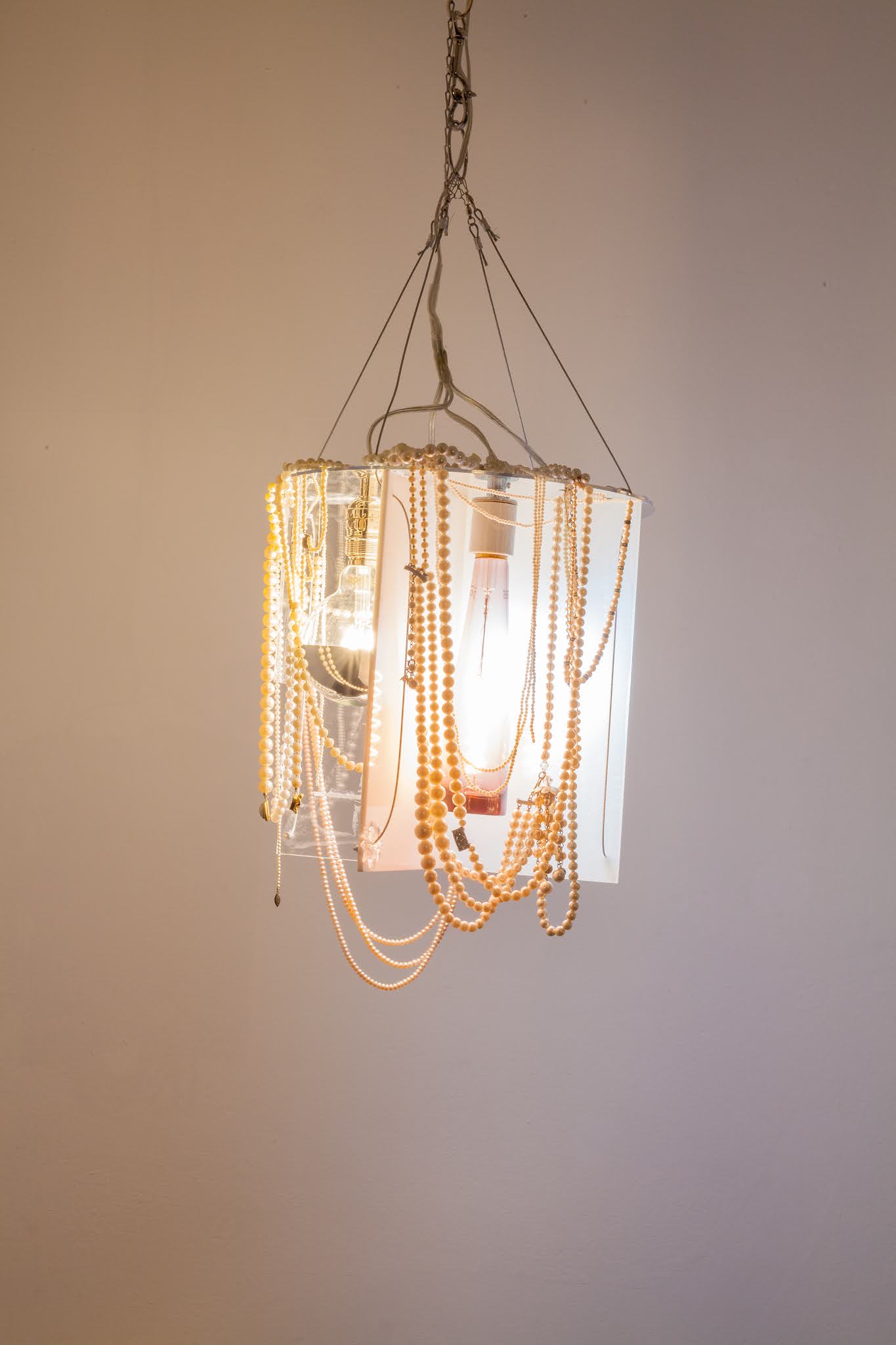 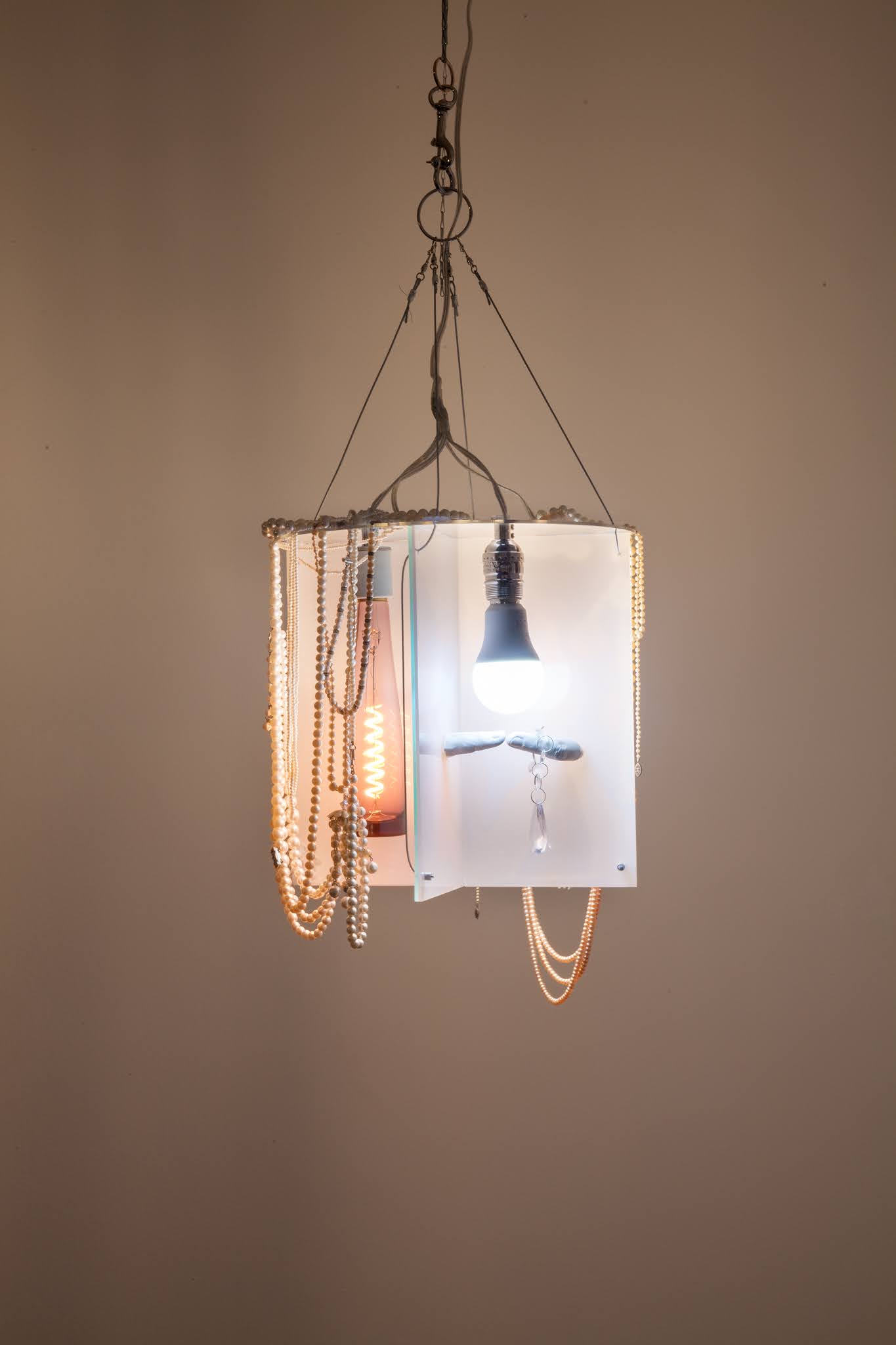 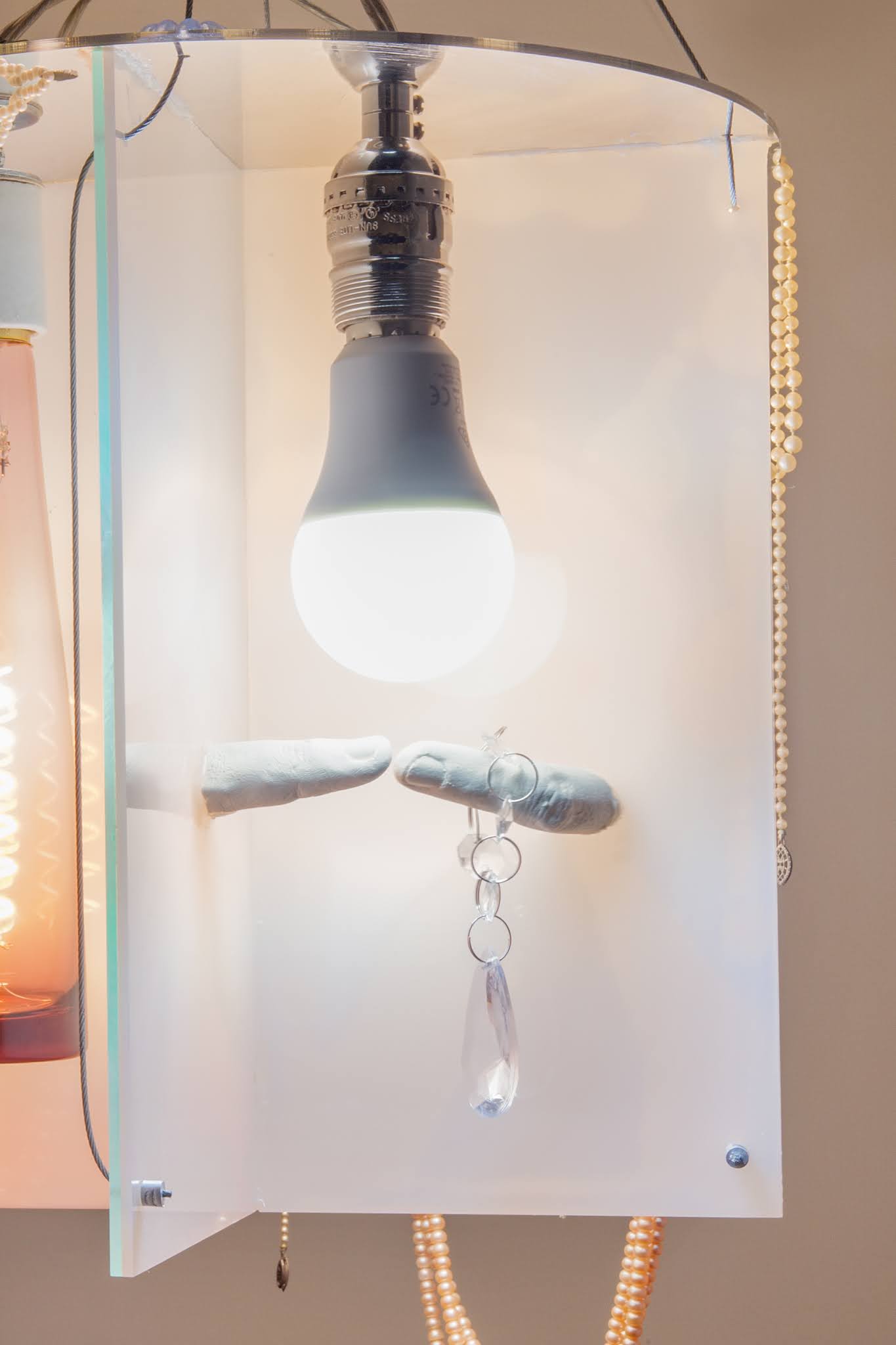 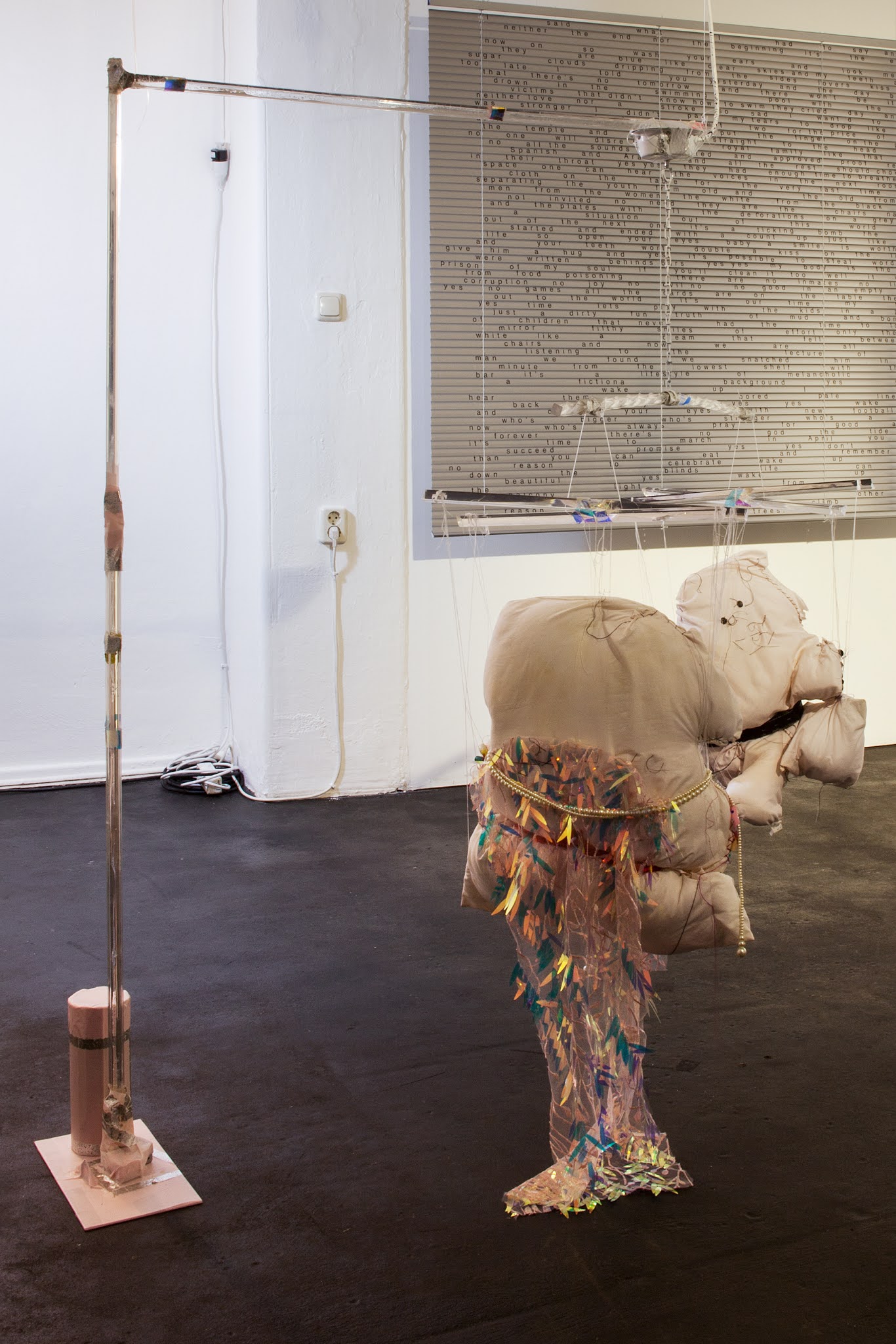 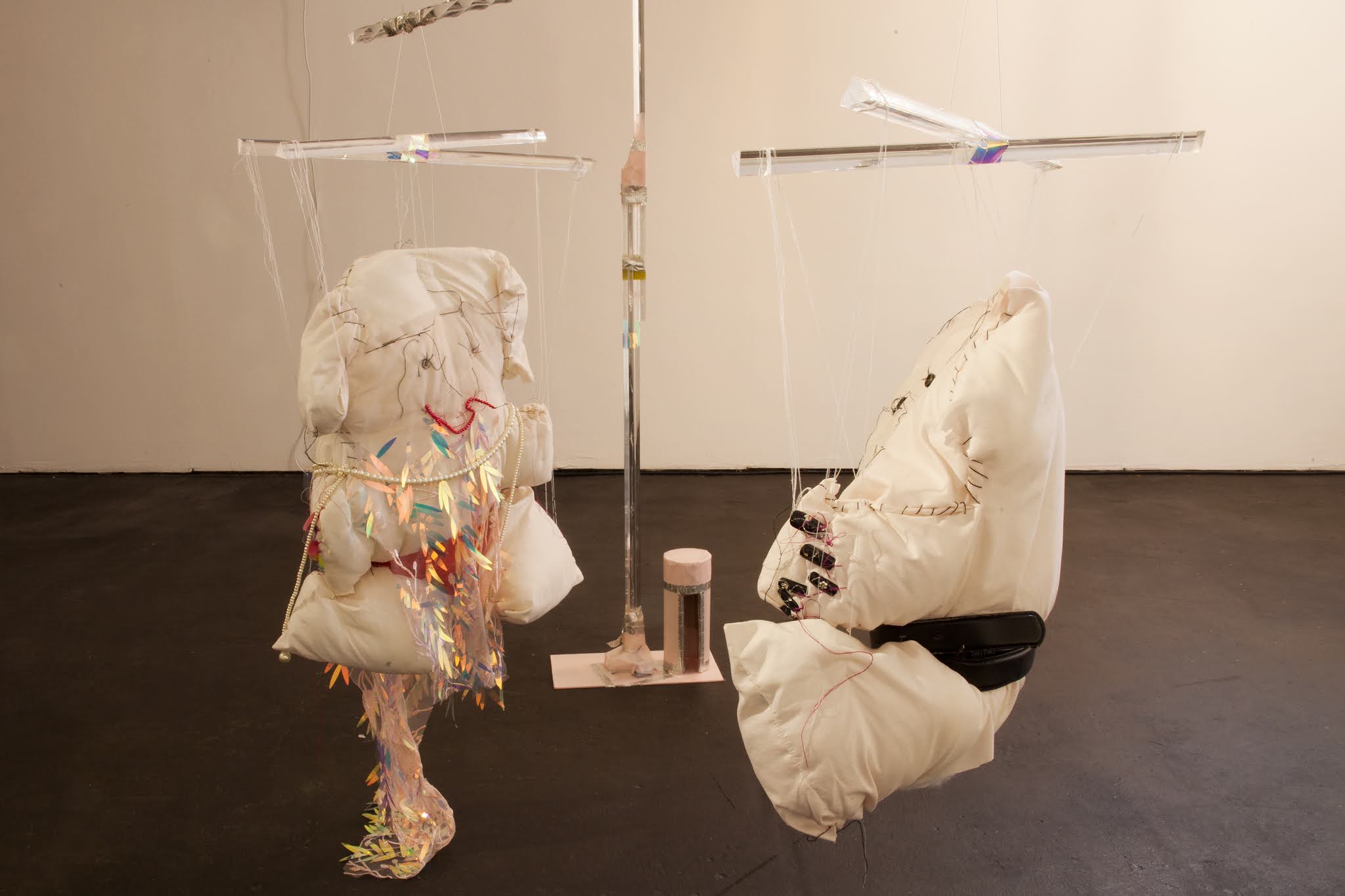 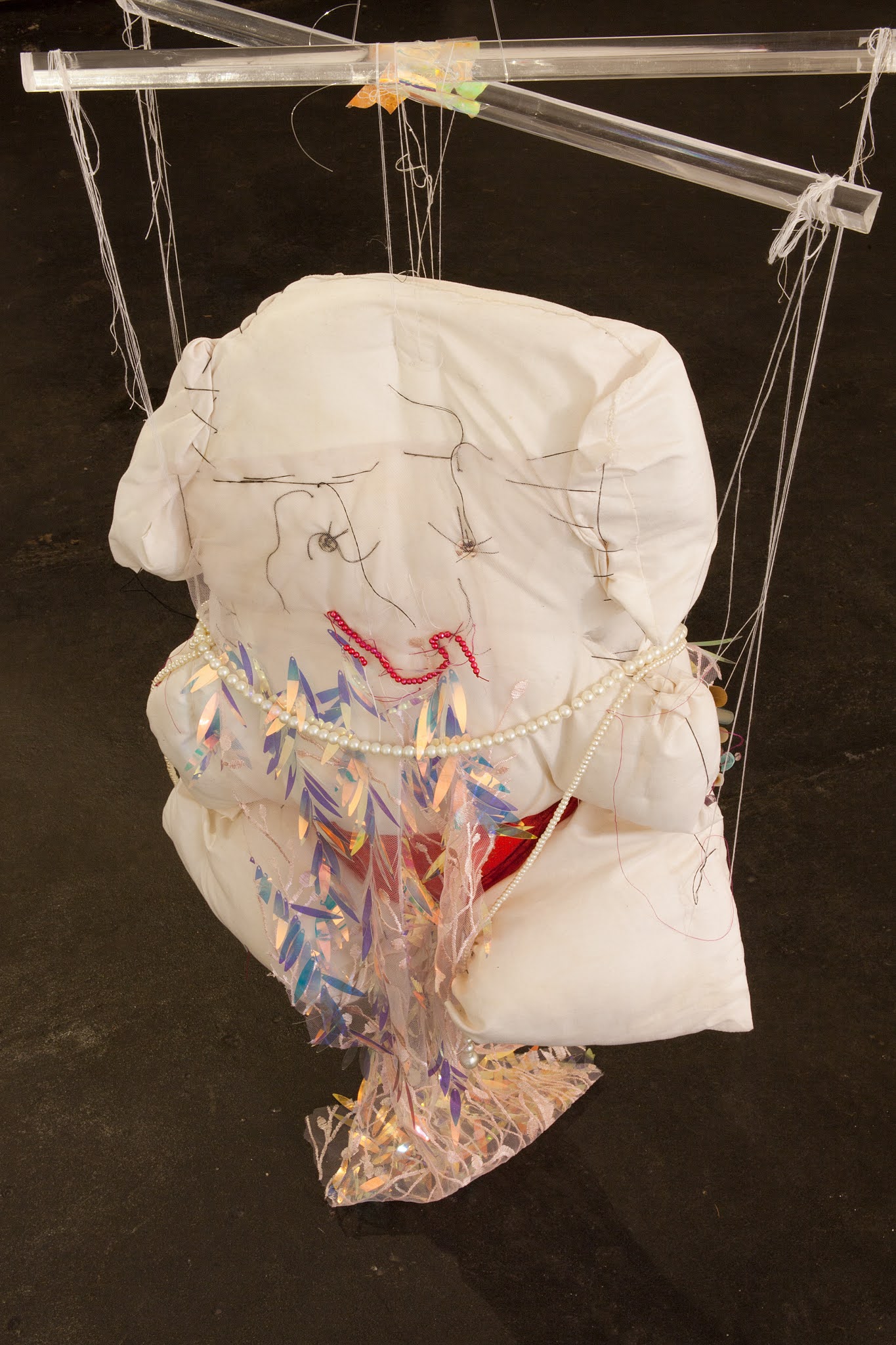 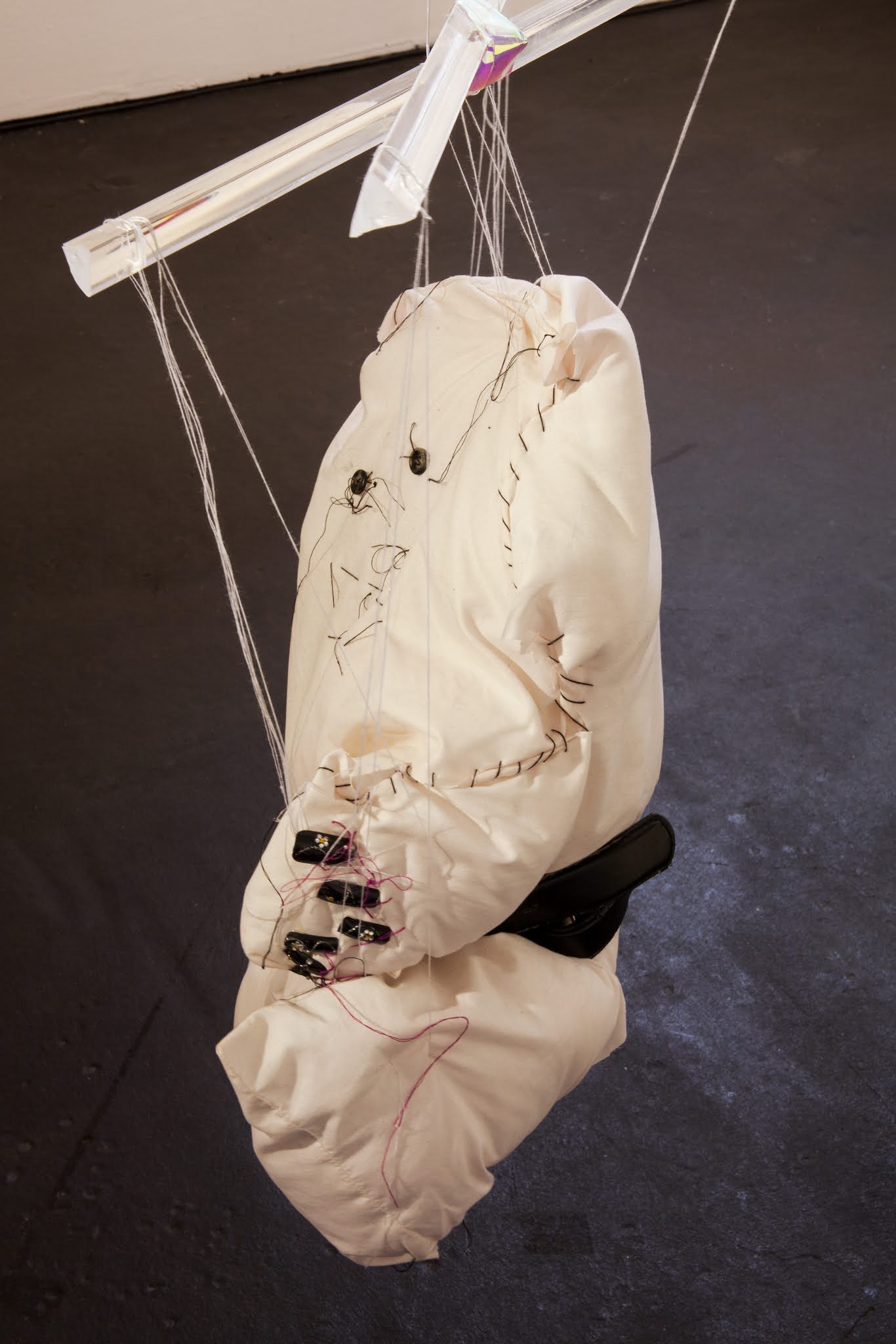 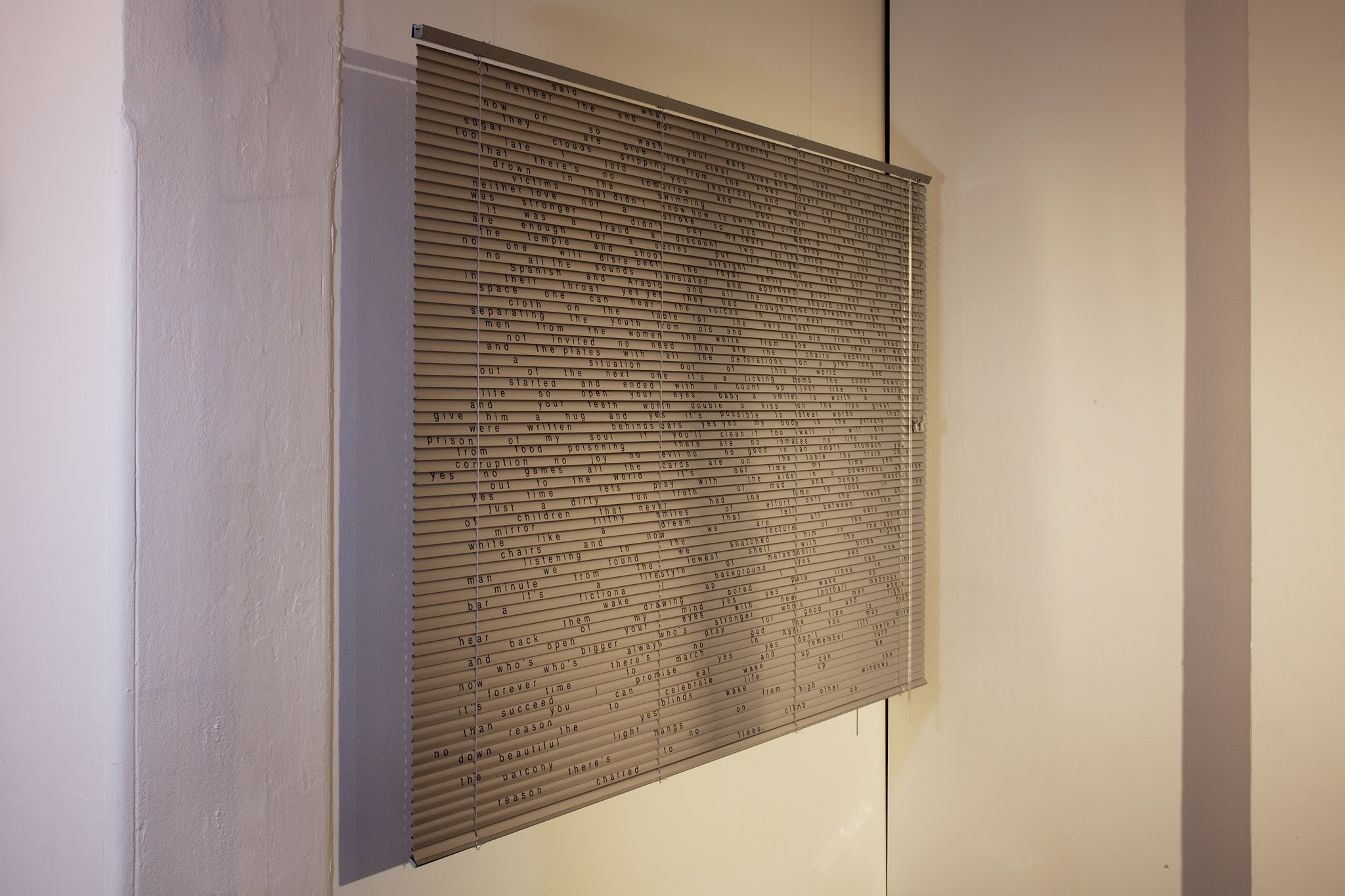 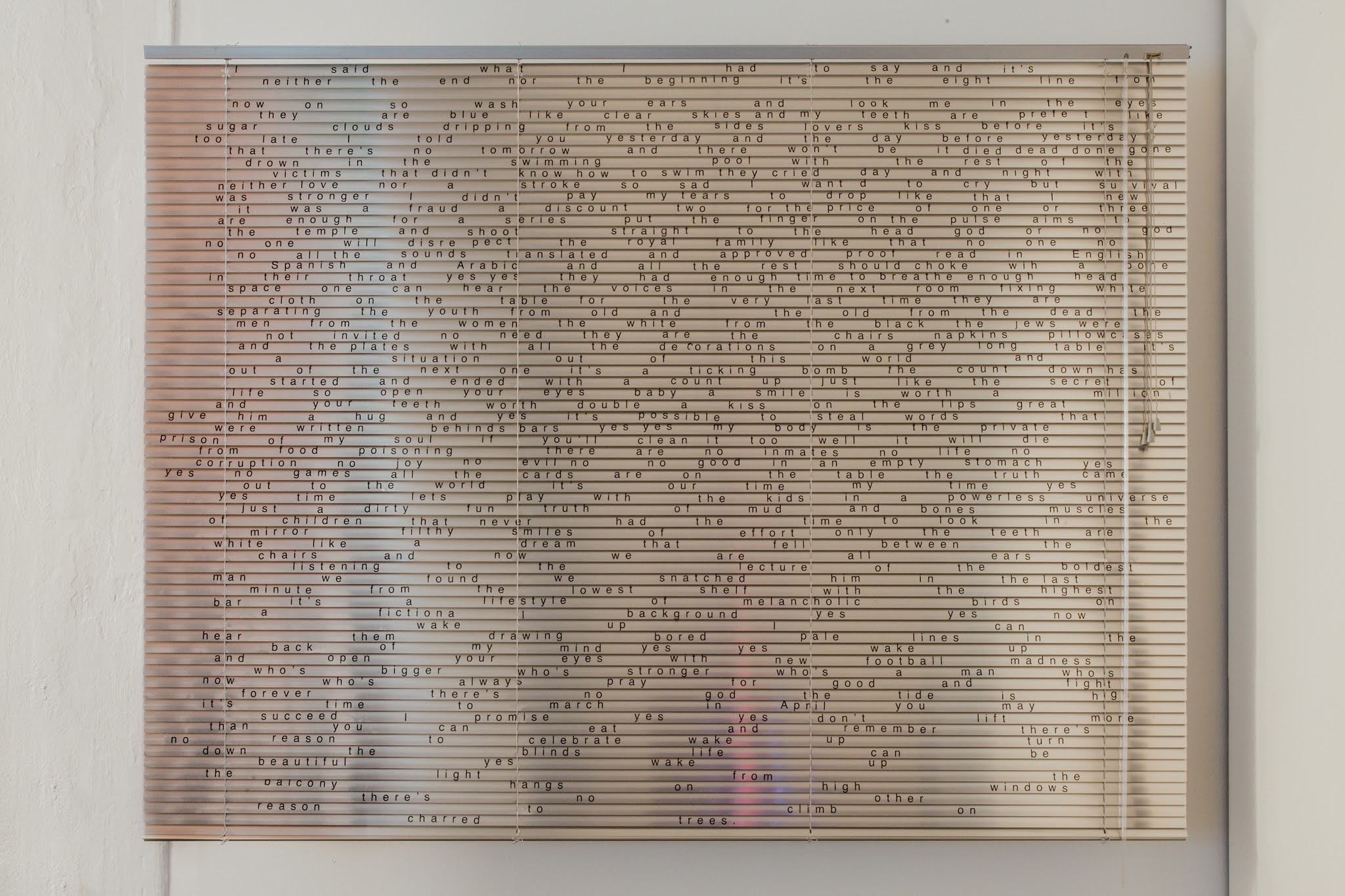 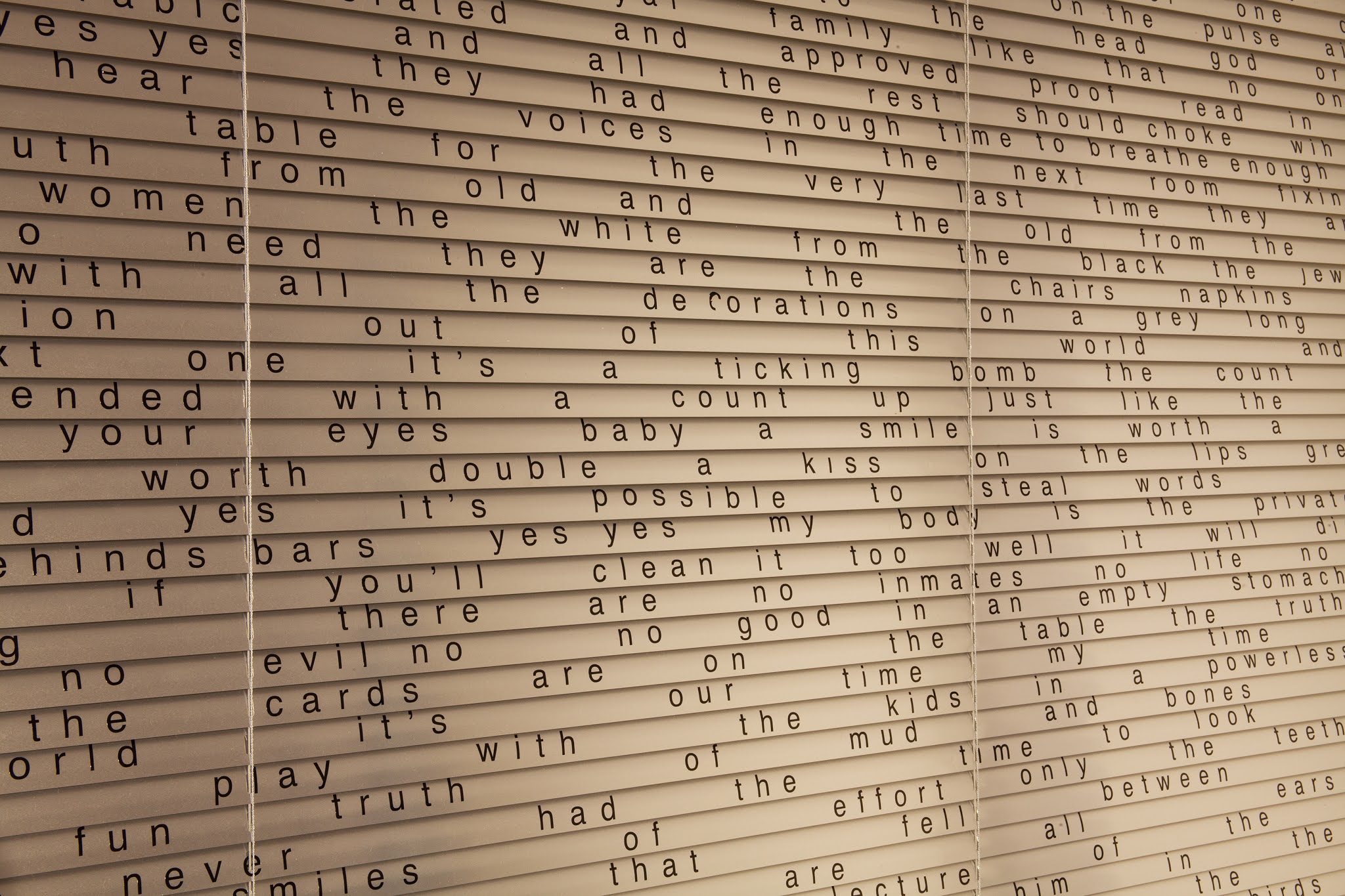 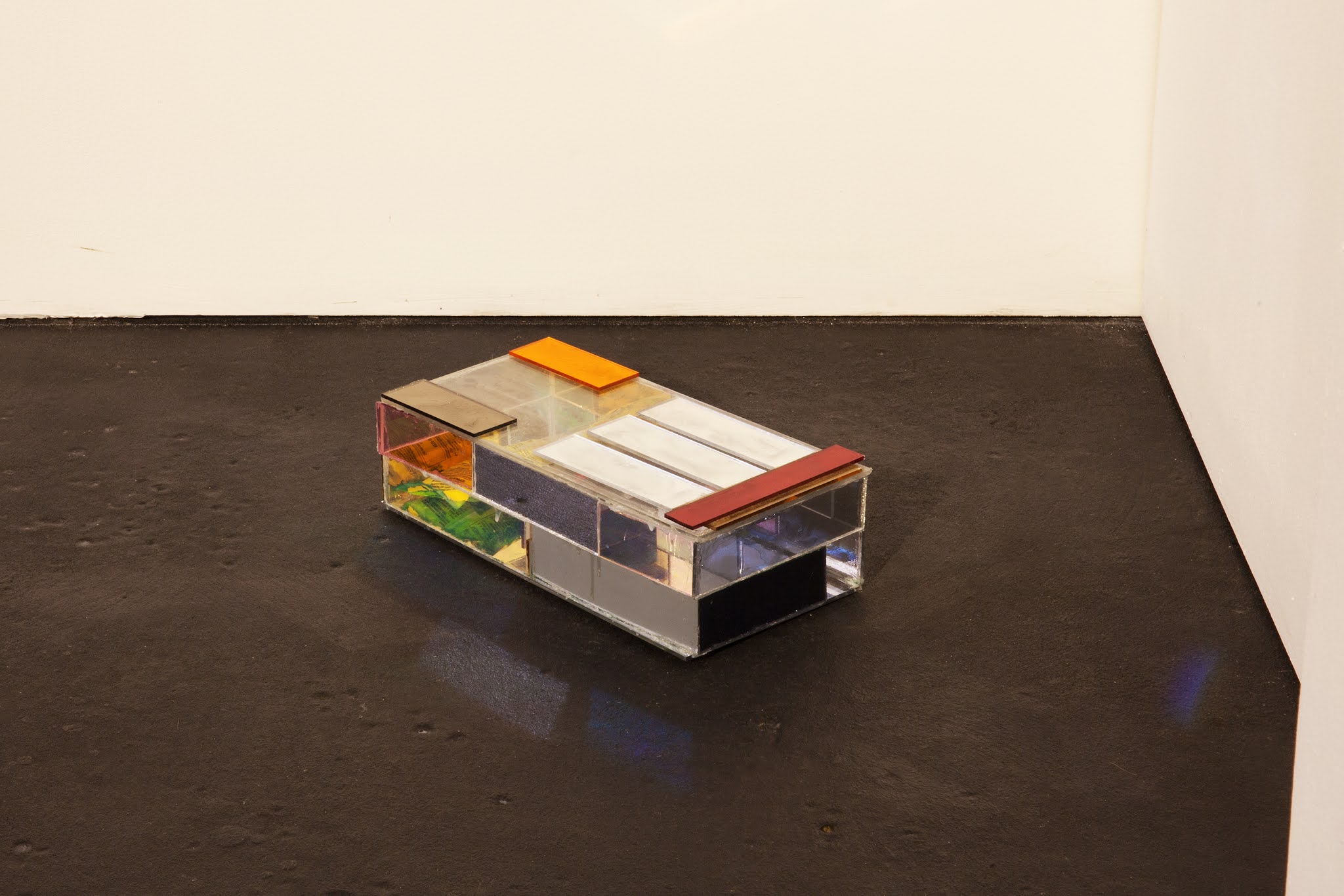 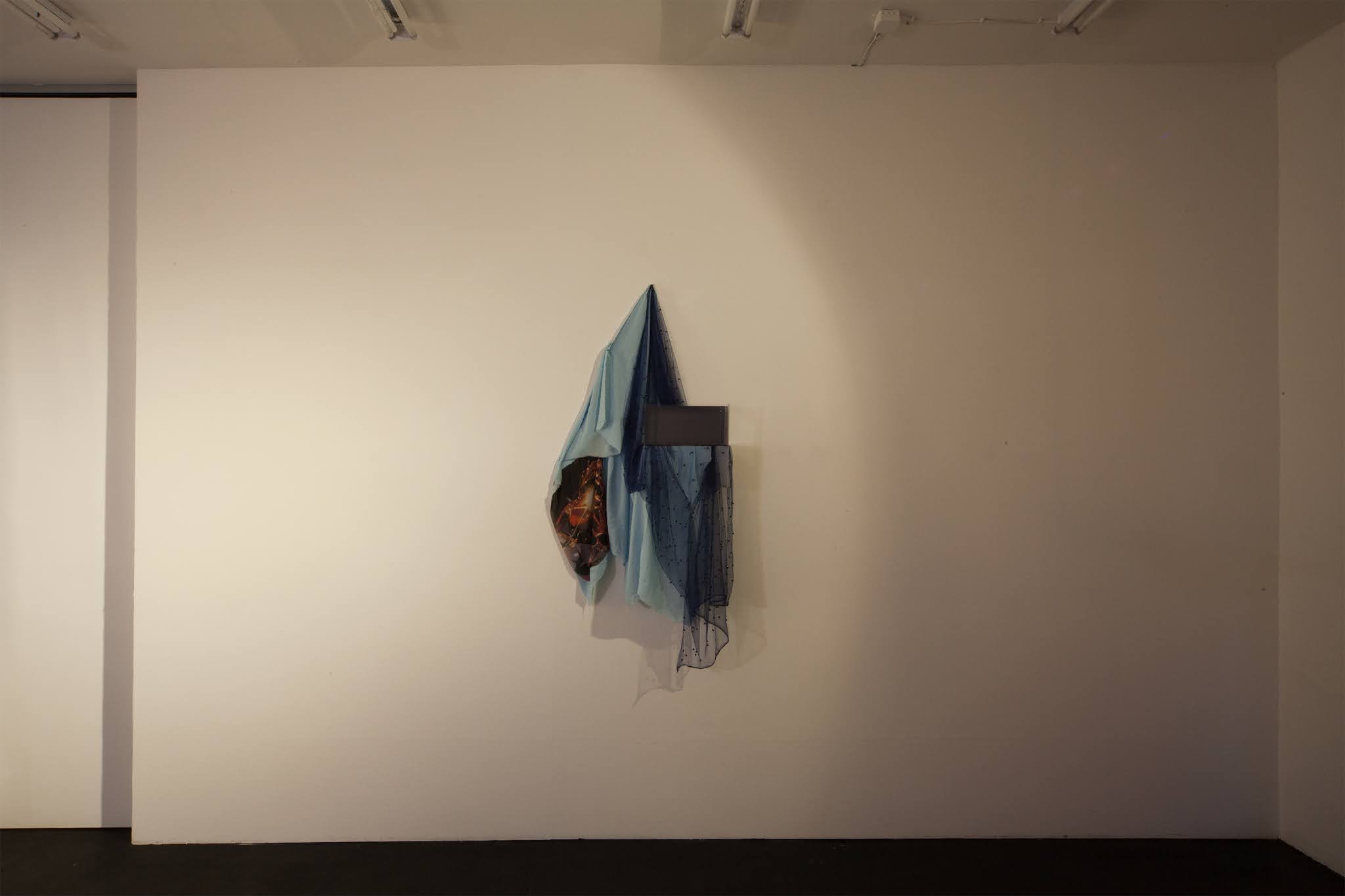 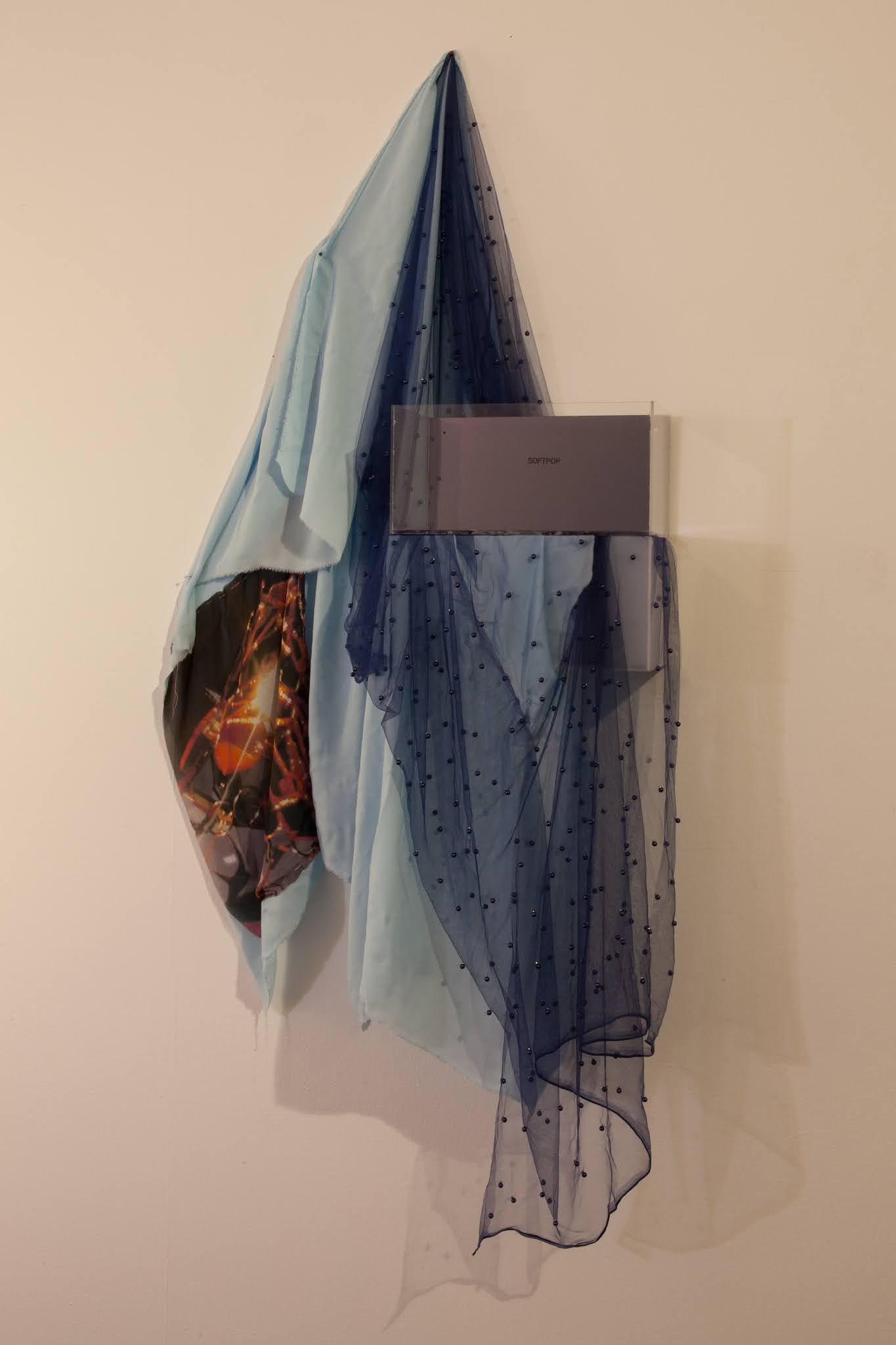 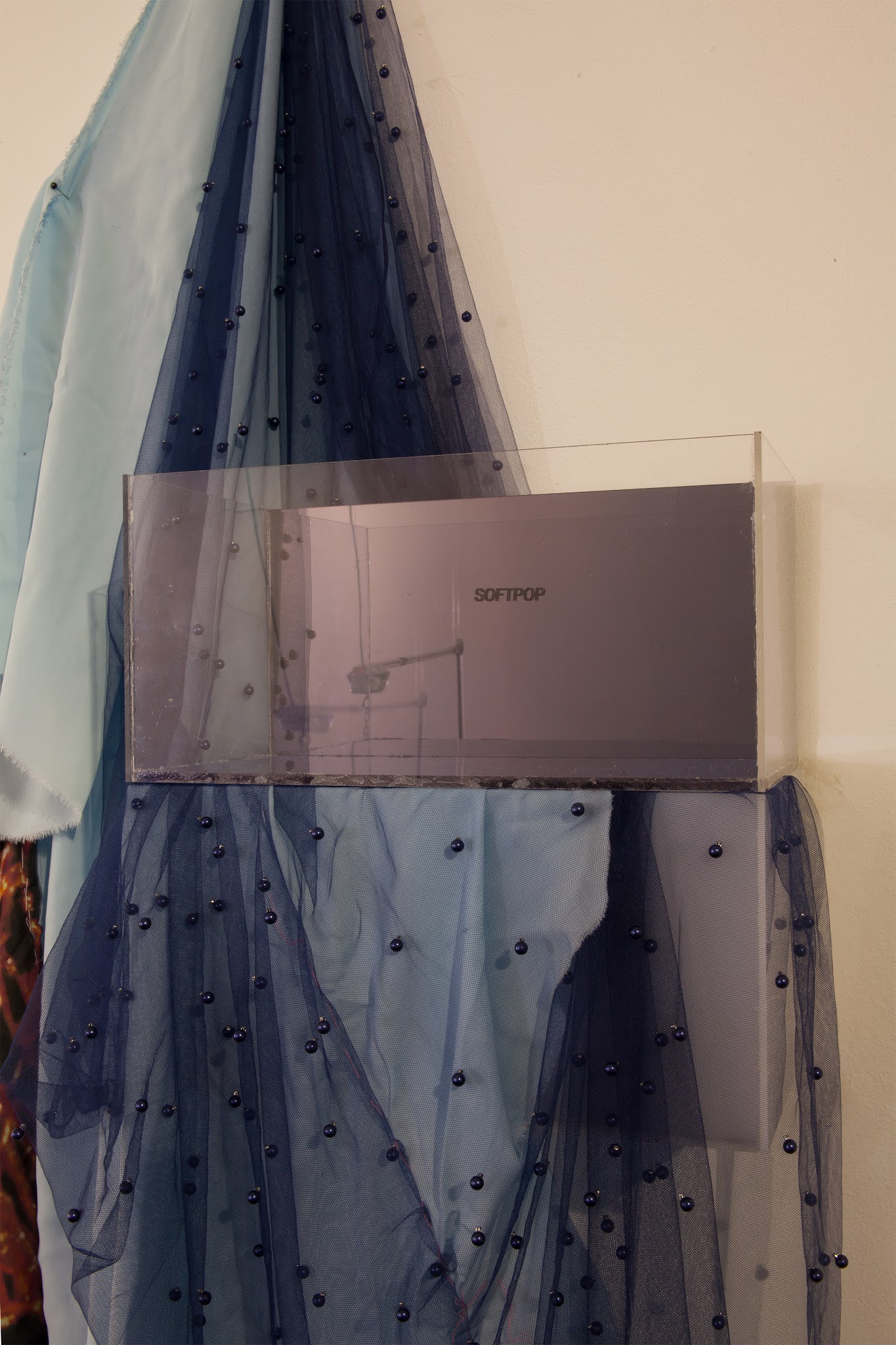 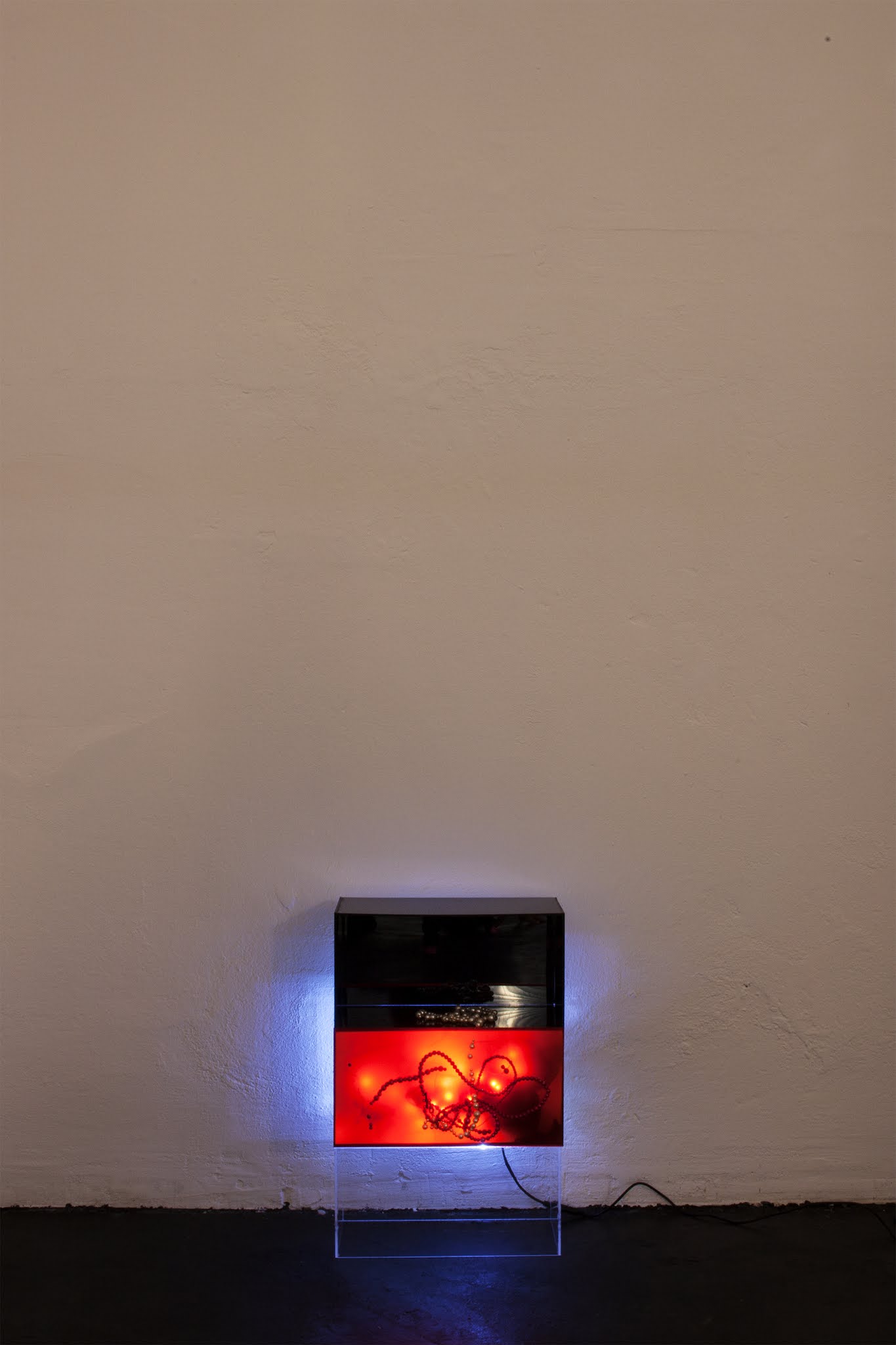 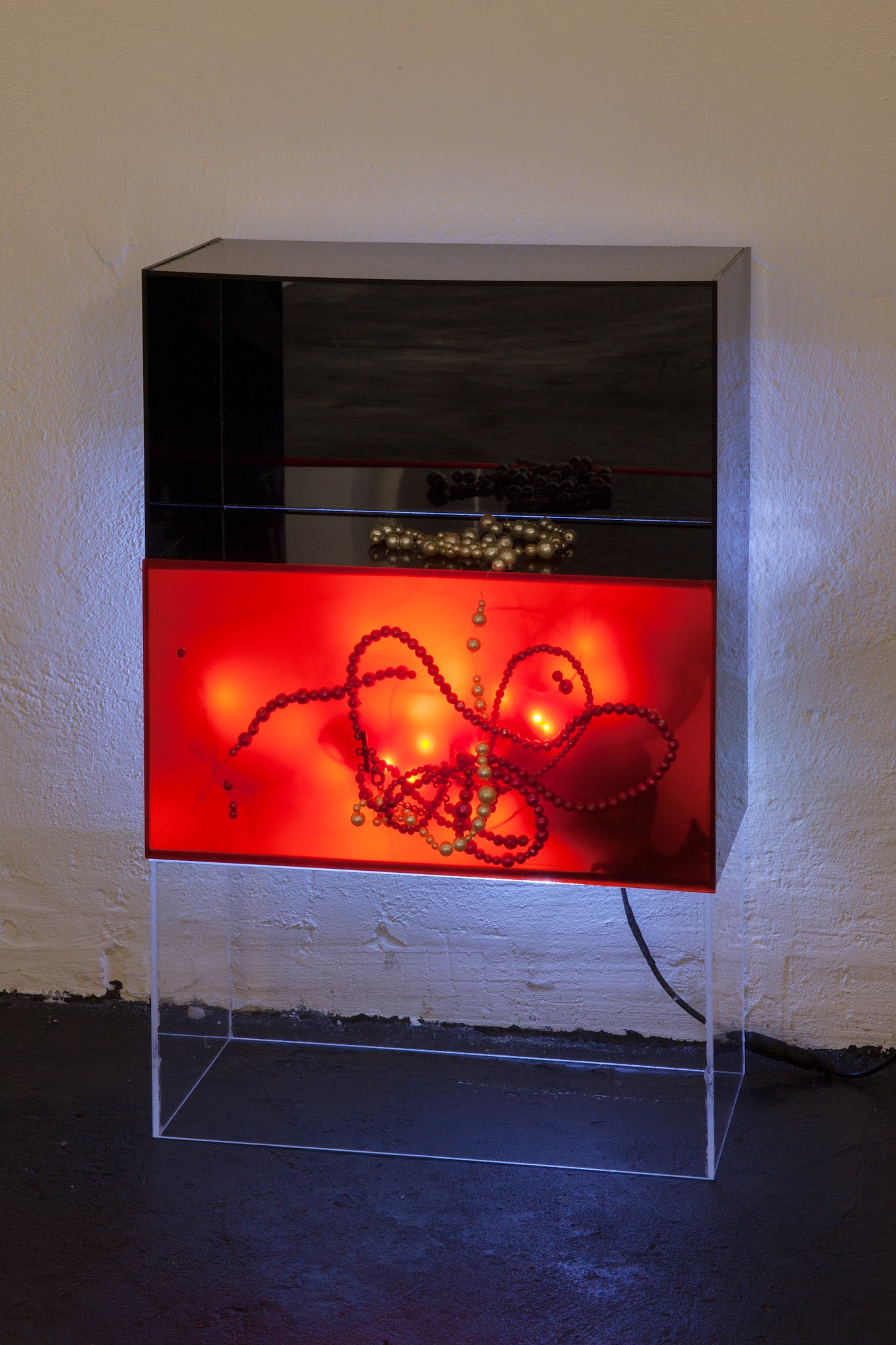 Little particles of dandruff and dead skin cells collect under my nails while the raspy sound of the scratch travels through my skull to my eardrum. Now I have to reckon with the fact that I only scratched my head because I discovered that sentence (the one about scratching my head) in a book. After reading it, I couldn’t help but copy the author, (who supposedly was scratching her head) leading me here.

Another way to look at this situation would be considering the idea that I may be a sponge suffering from an identity crisis. It is known that humans imitate one another in various ways and depend on this capacity to learn language and survive. In fact, people who don’t mirror each other‘s body language are generally disliked and often mistaken for psychopaths. Psychopaths though, can actually be very good at mirroring, when they want to, or need to, in order to not be found out for who they really are. All humans though, involuntarily and unconsciously look at three points of another human’s body 83 times a minute, about every 0.7 seconds, while conversing. The gaze moves from the eyes, to the chest, to the genitals, in a loop, so fast and so minimally, that it is not consciously perceived by either the looker nor the one looked at. That, and this thing about body language, is not just another lie; I must have read these facts in a book once, or perhaps overheard them somehow.

Sponges hear, whisper and cry through breathing. Endless inhales and exhales contain all they can eat, see, and express. Much of what they internalize and vacate has already been inside them before, passing through their porous being multiple times; yes, even their own dead skin cells and dandruff. As outsides float in and insides float out, it is hard to decipher what was once this, was that, was sustenance, was dandruff.

As sponges are situated close to one another on the ocean floor, they share a second-hand intimacy. The thing about them flushing their dead skin cells and dandruff through their own bodies though, is hard to reckon with. Or is this filtering essentially the way an ocean sponge self-reflects? In this case, I feel the need to confess that I wasn’t actually scratching my head when I wrote I was, I only did so, by means of outer influence. Eventually though, the guilt has made me fulfill the prophecy of the lie, leading me here.