Becket MWN / The inside of my inside is my outside 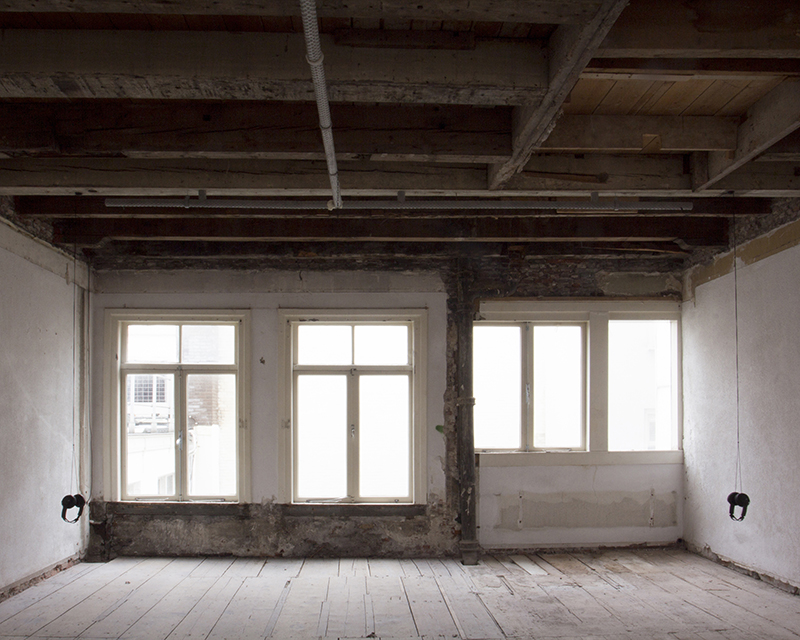 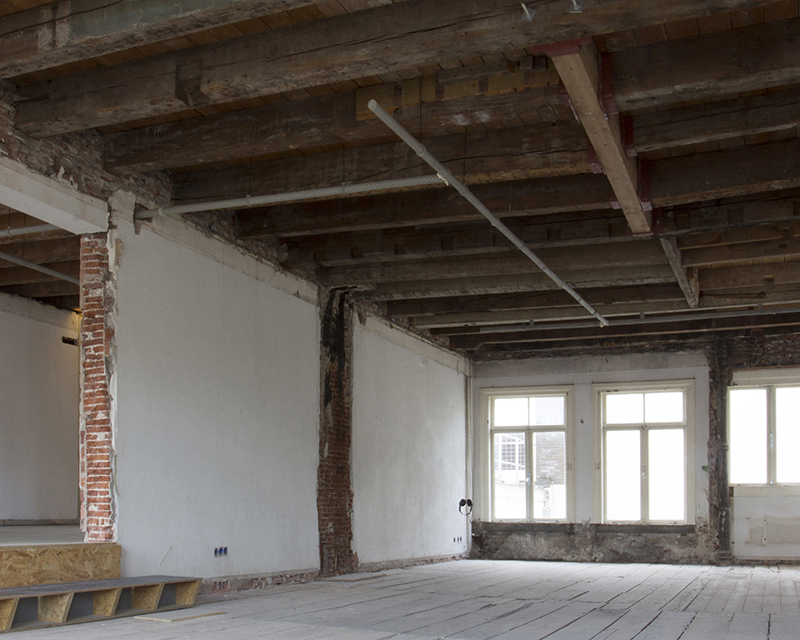 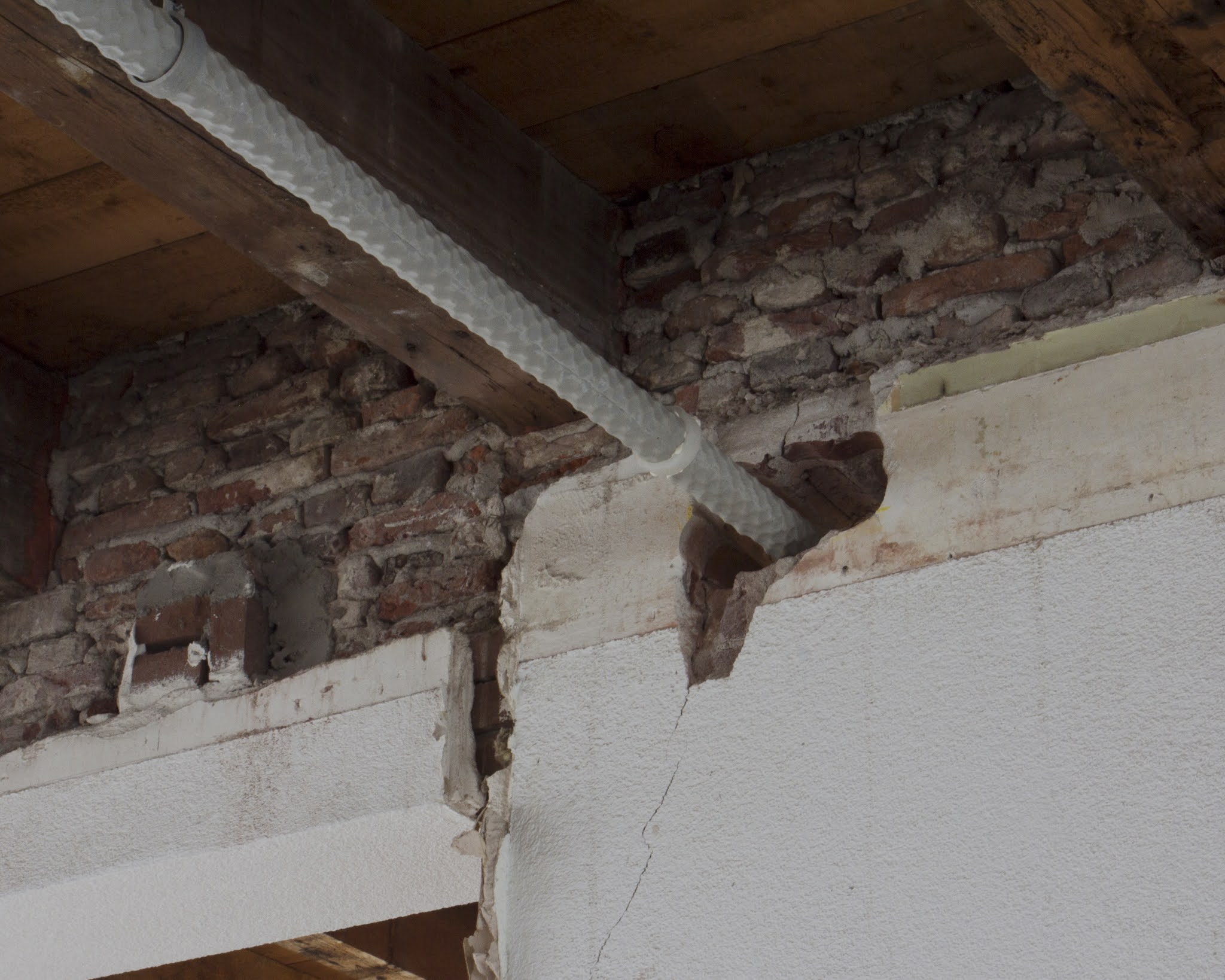 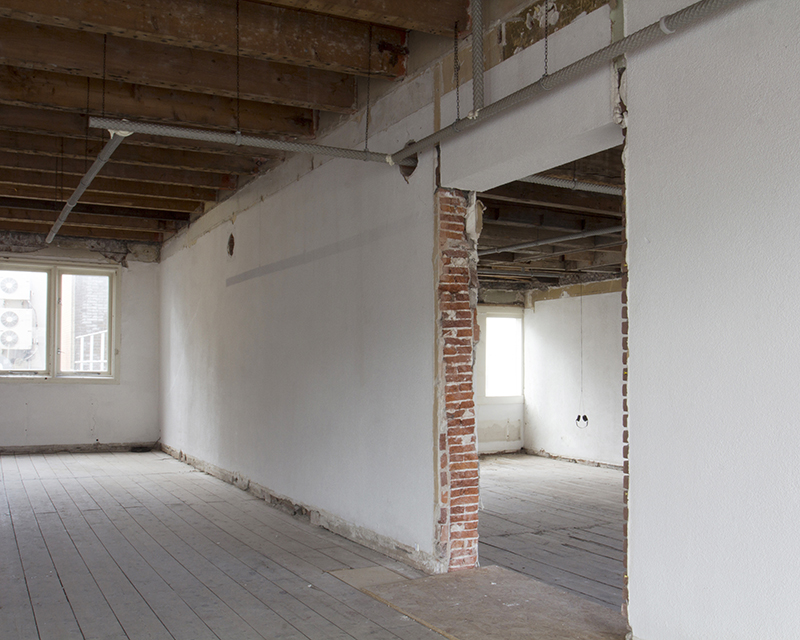 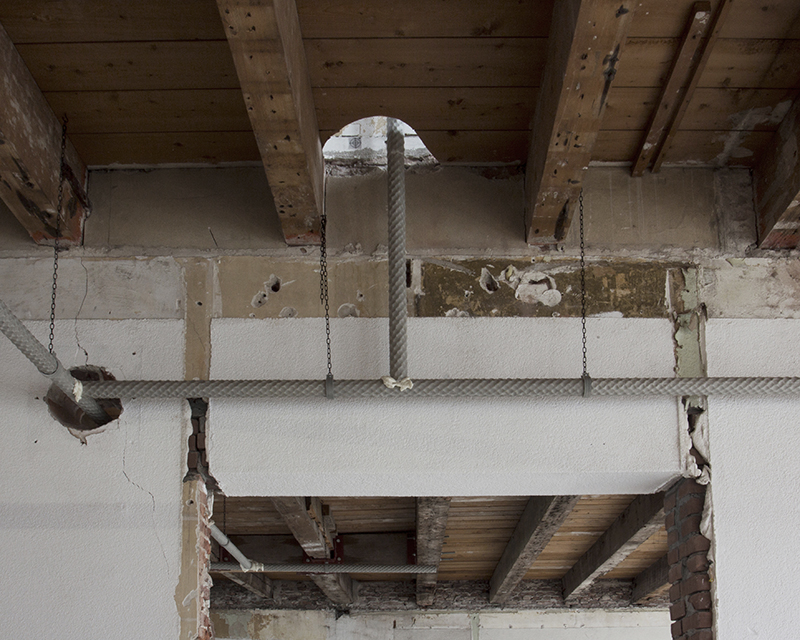 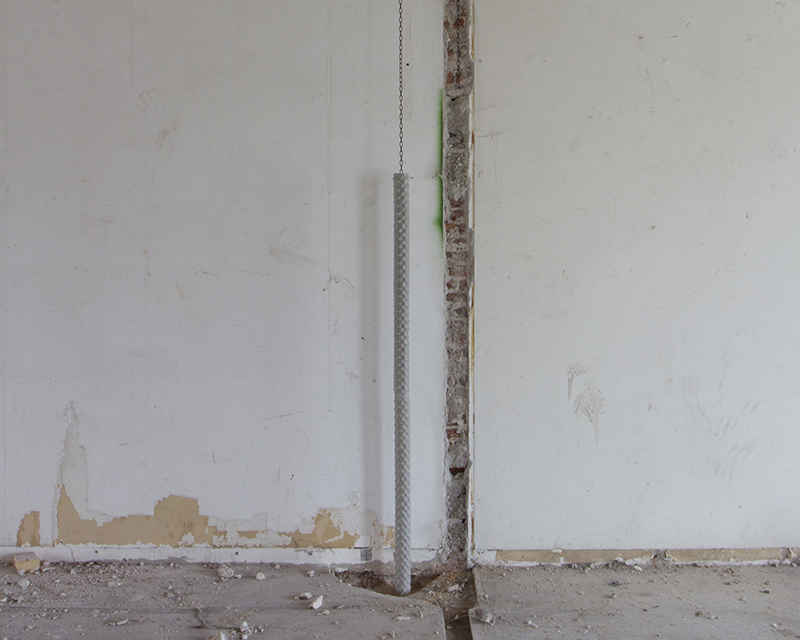 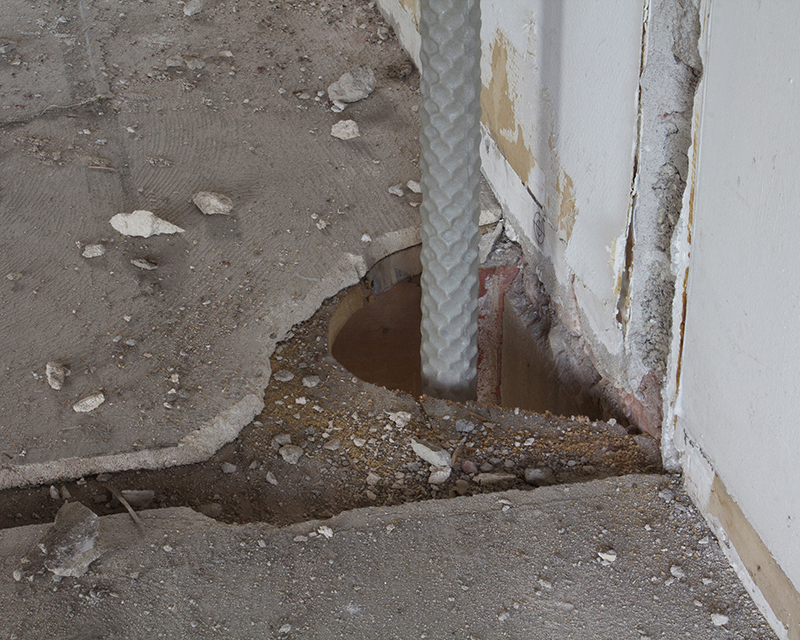 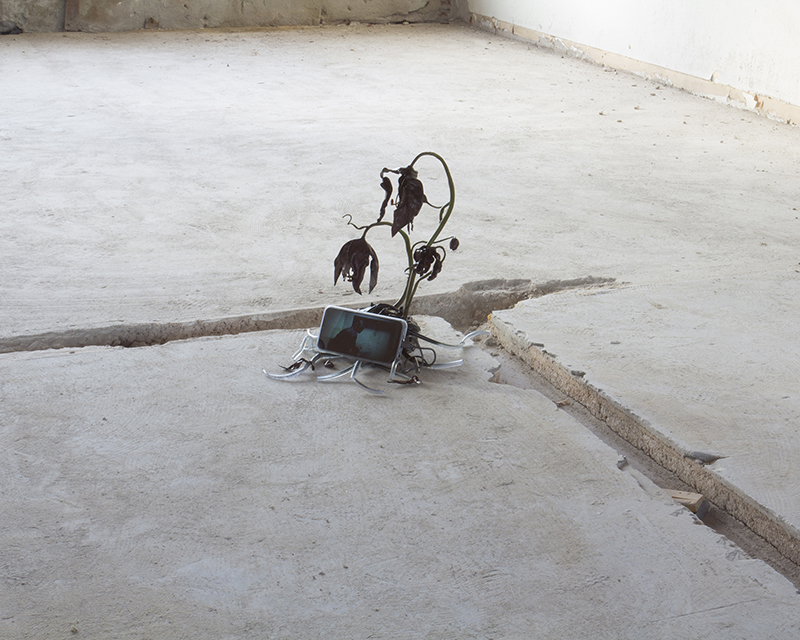 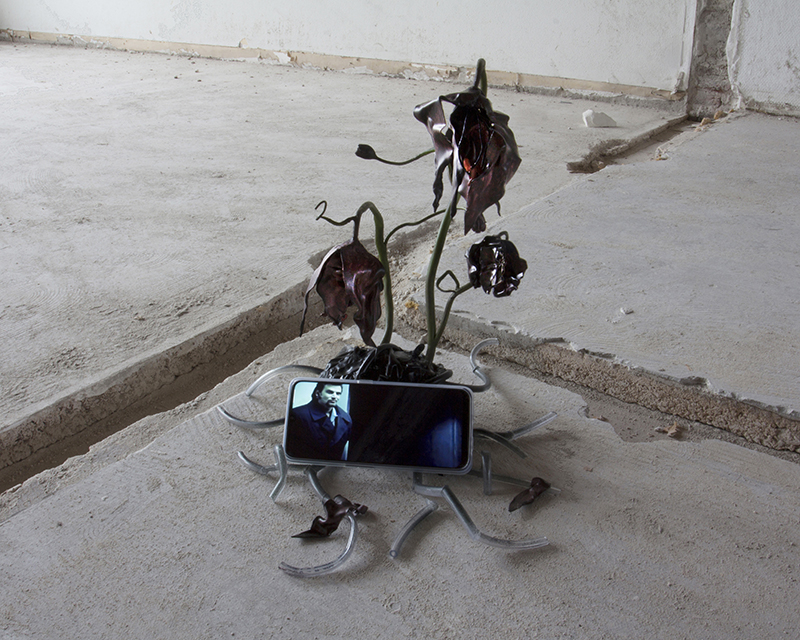 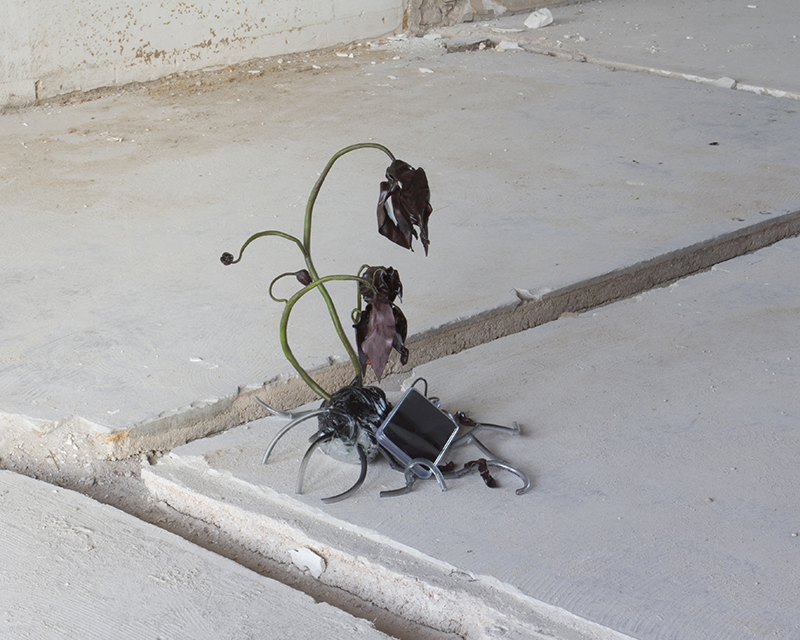 I started thinking about what would become this audio piece around the time I knew I would be moving to Amsterdam at the end of 2015. I saw this story in my feed about a ‘realistic’ ‘blood-rave’ to be held in Holland, and it seemed like an appropriate figure for the violence that was brewing in the American sublevel. The rave’s hosts planned to re-create the opening scene of the 1998 vampire film Blade, where blood falls down from the sprinkler system. I guess they thought that would be a cool thing to do. But as a frienemy of mine once said, “Fine, but is it supposed to actually scare you?”

I like that question. It begins by questioning the aesthetic value of being scary, but prompts me to consider what actually scares me, moving the emphasis backwards by one word. This ‘back shift’ is common when something generic becomes specific and familiar; for example when Broad Way became Broadway, the adjective and noun welded together into a single concept. Did I explain that well? Recently I’ve been thinking a lot about the statement Yvonne Rainer wrote to introduce ‘Trio A’ in 1968. “My connection to the world-in-crisis remains tenuous and remote”, she wrote, lamenting that this world, experienced largely through the television, can be “shut off afterwards as after a bad Western”. But what else is the “world-in-crisis” if not a perceptual object, something inseparable from the apparatus that delivers it to us? And from us, too, as the terminals of this worlding. Perhaps she would have said “world-in-crisis”, while we use the Heideggerian “world-in-crisis”.

Anyway, as I was saying, I started writing the script in 2016, and continued on and off for the next four years, across a repetitive scene that can’t just be turned off, no matter how bad the Western. I came to think about this reference to the blood rave not as pointing across a distance, but creating two reciprocal punctures. One, a tear in the work, mirrored by a second in the referent, like symmetrical piercings. The way a cut can be used to both sever and graft. Or something that dries on you and won’t peel off; an implant; my-TV-and-me; an interior flow and a cold shower. The tap is running, and it’s coming up through the floor.