The Future in Reverse at eastcontemporary / Milan 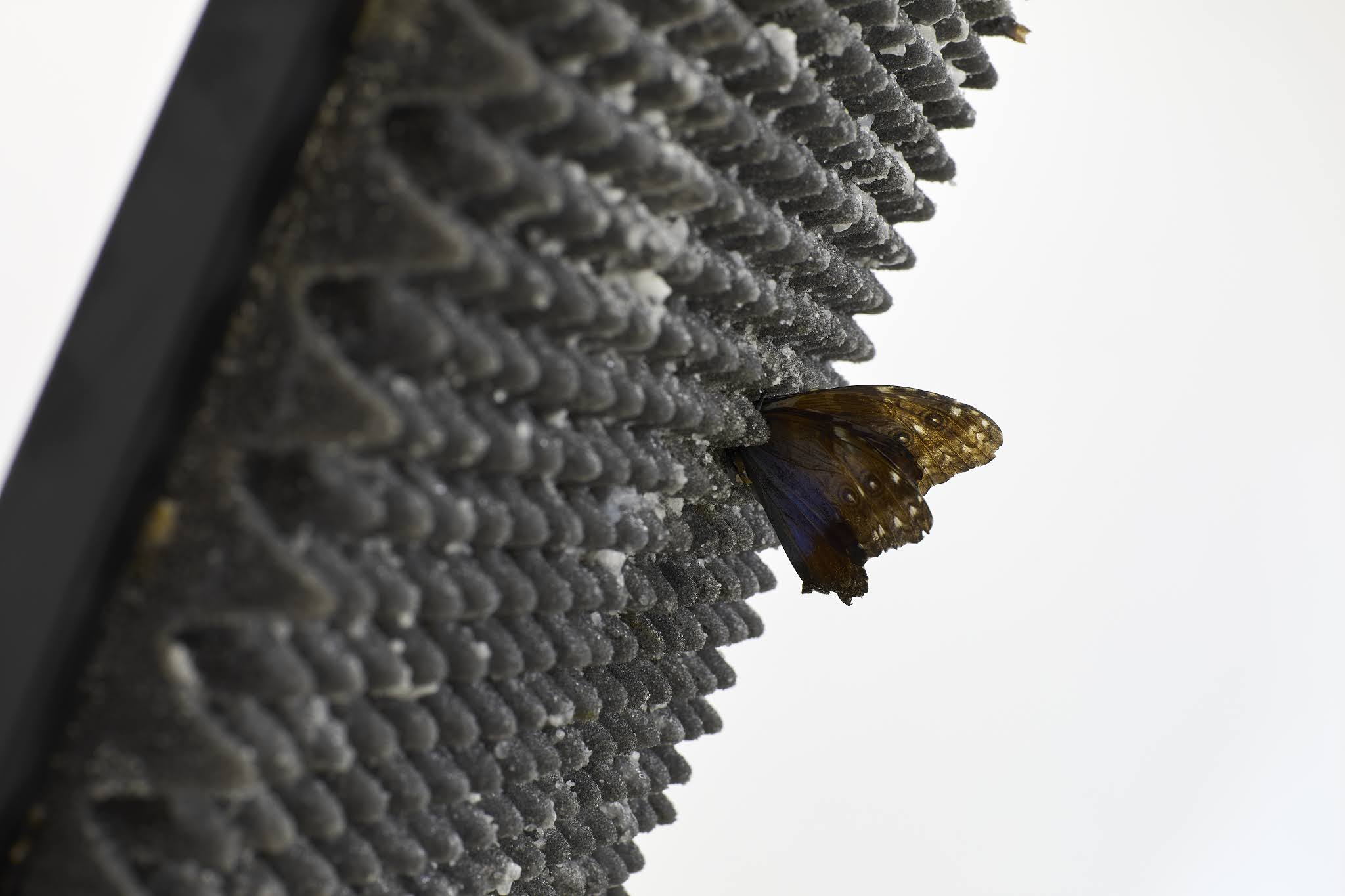 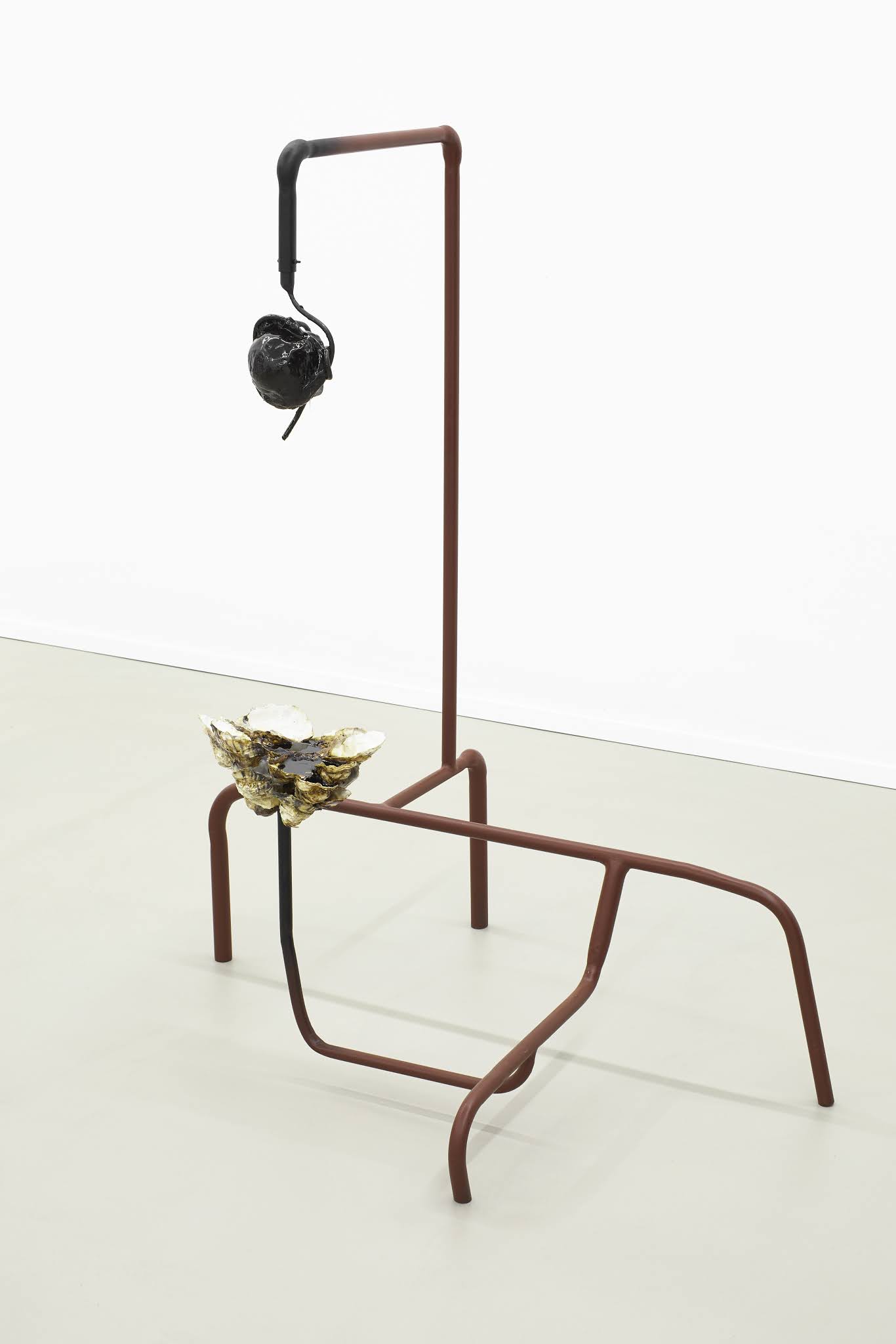 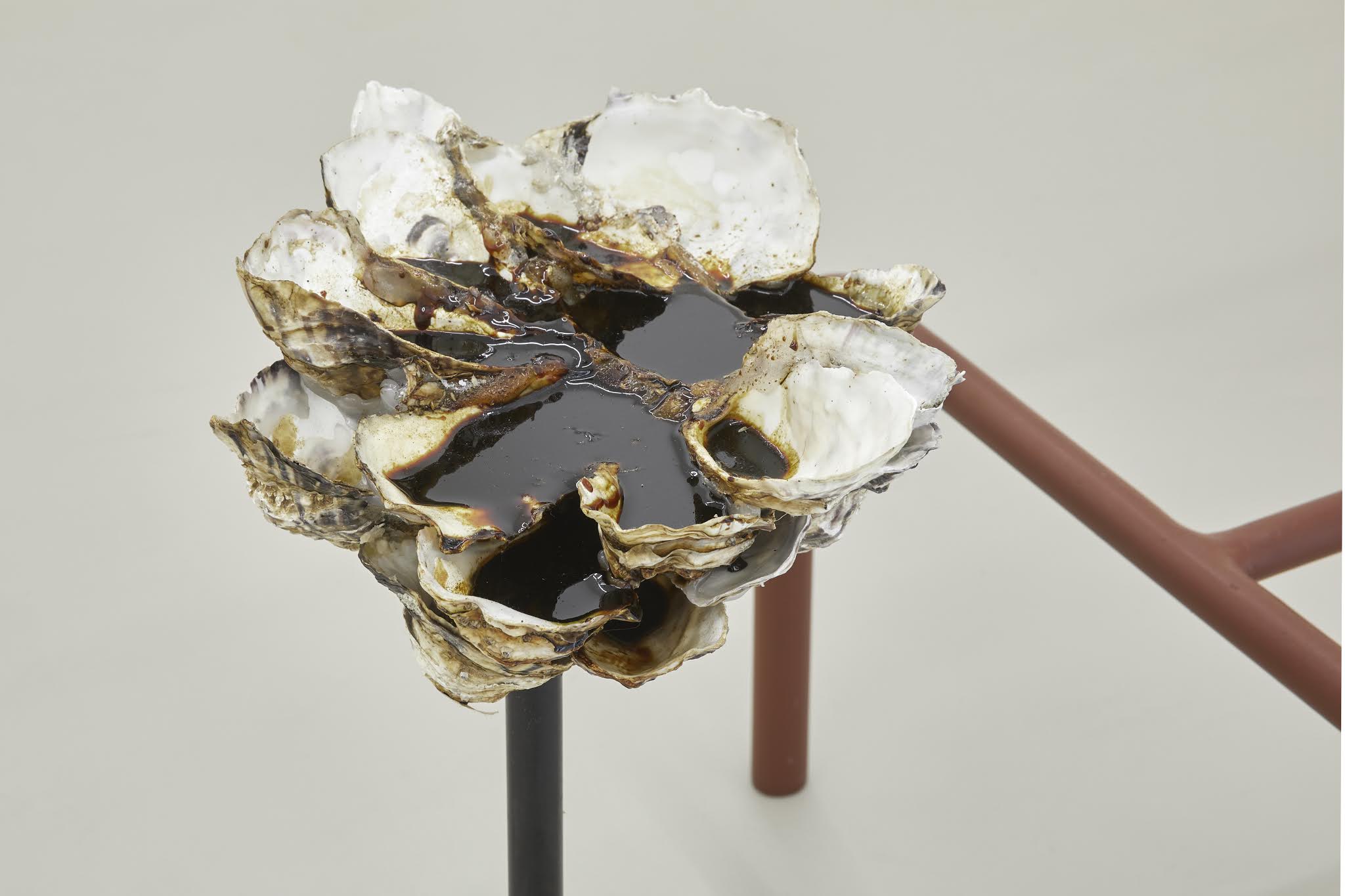 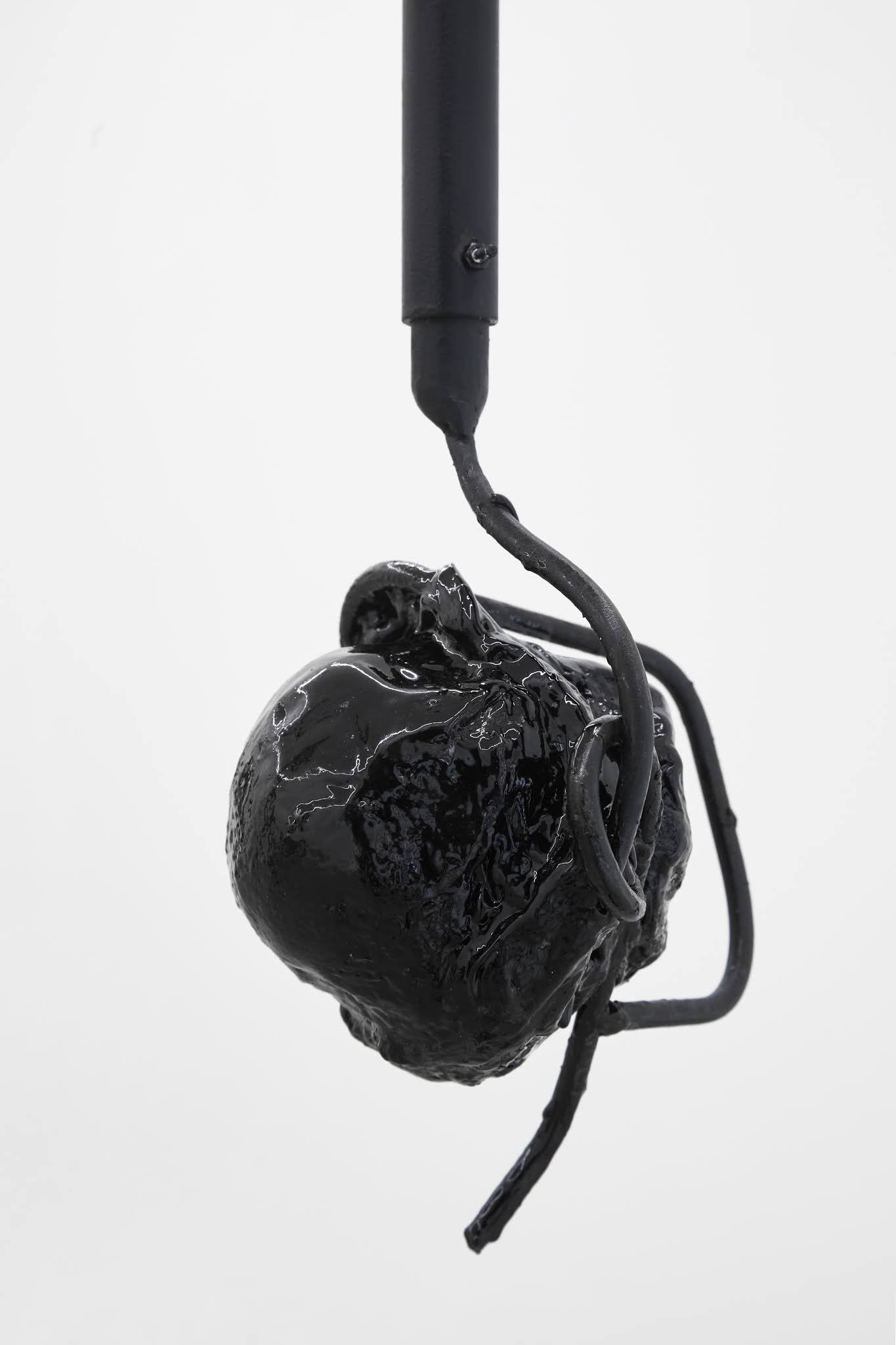 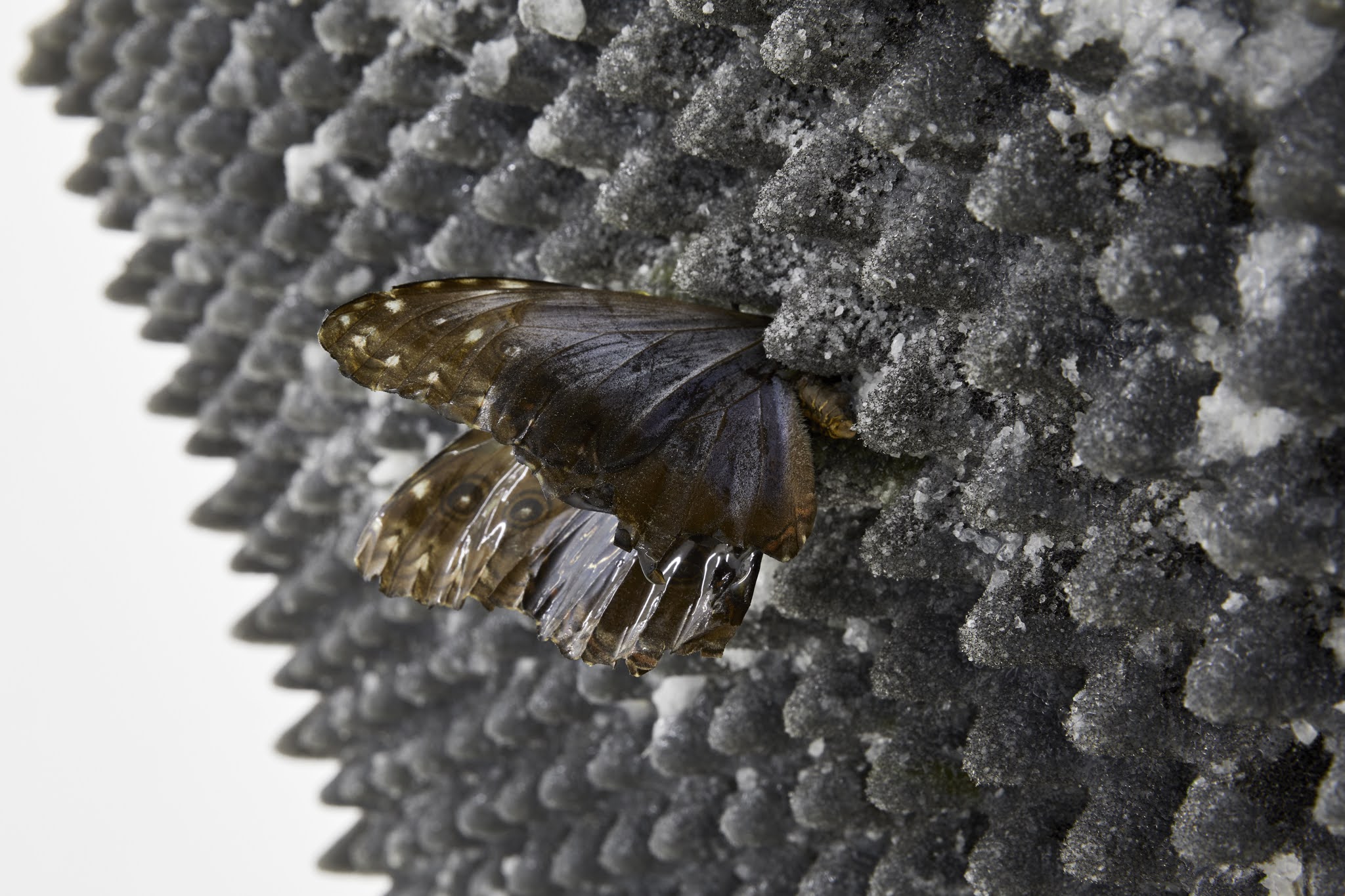 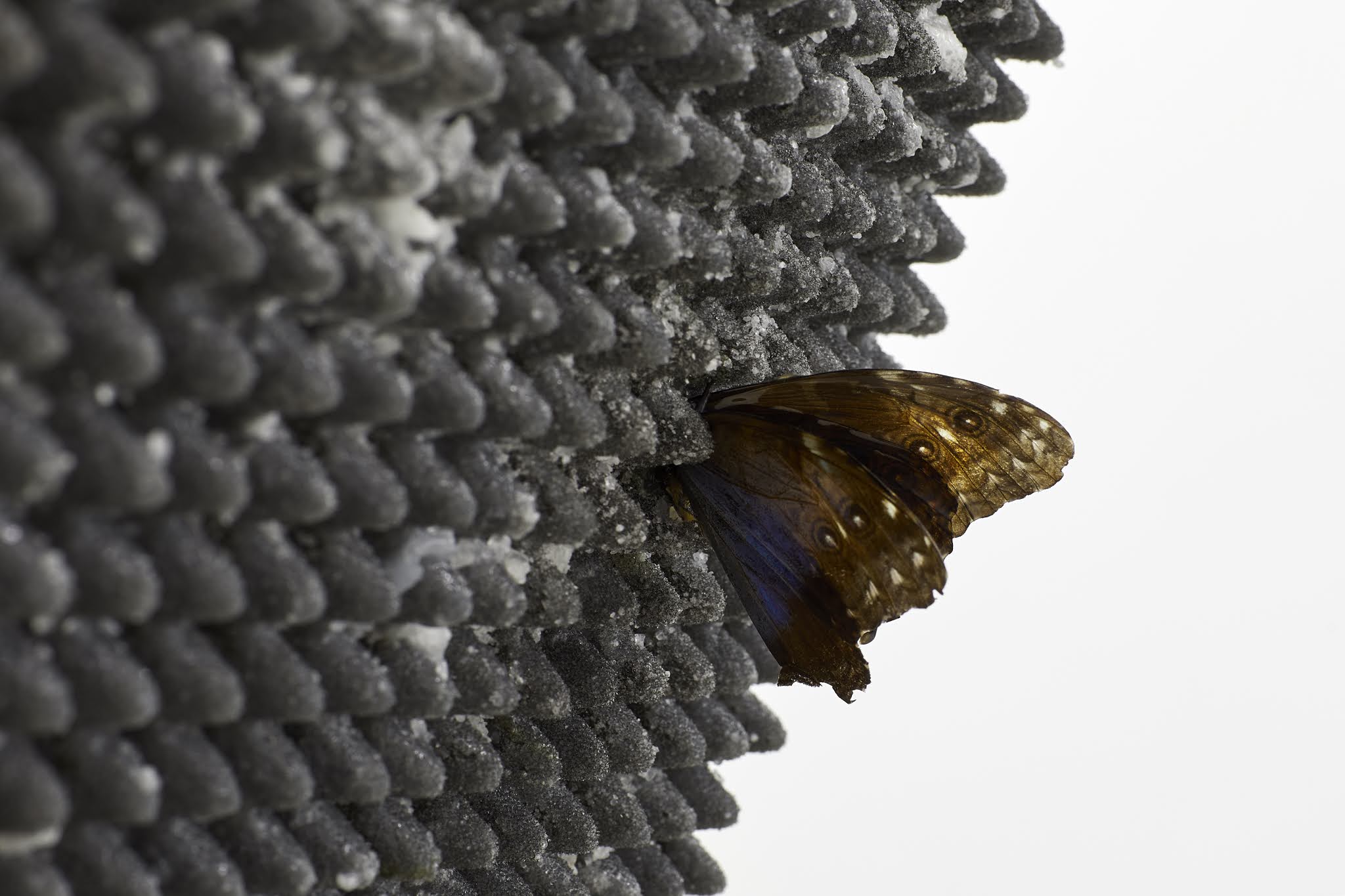 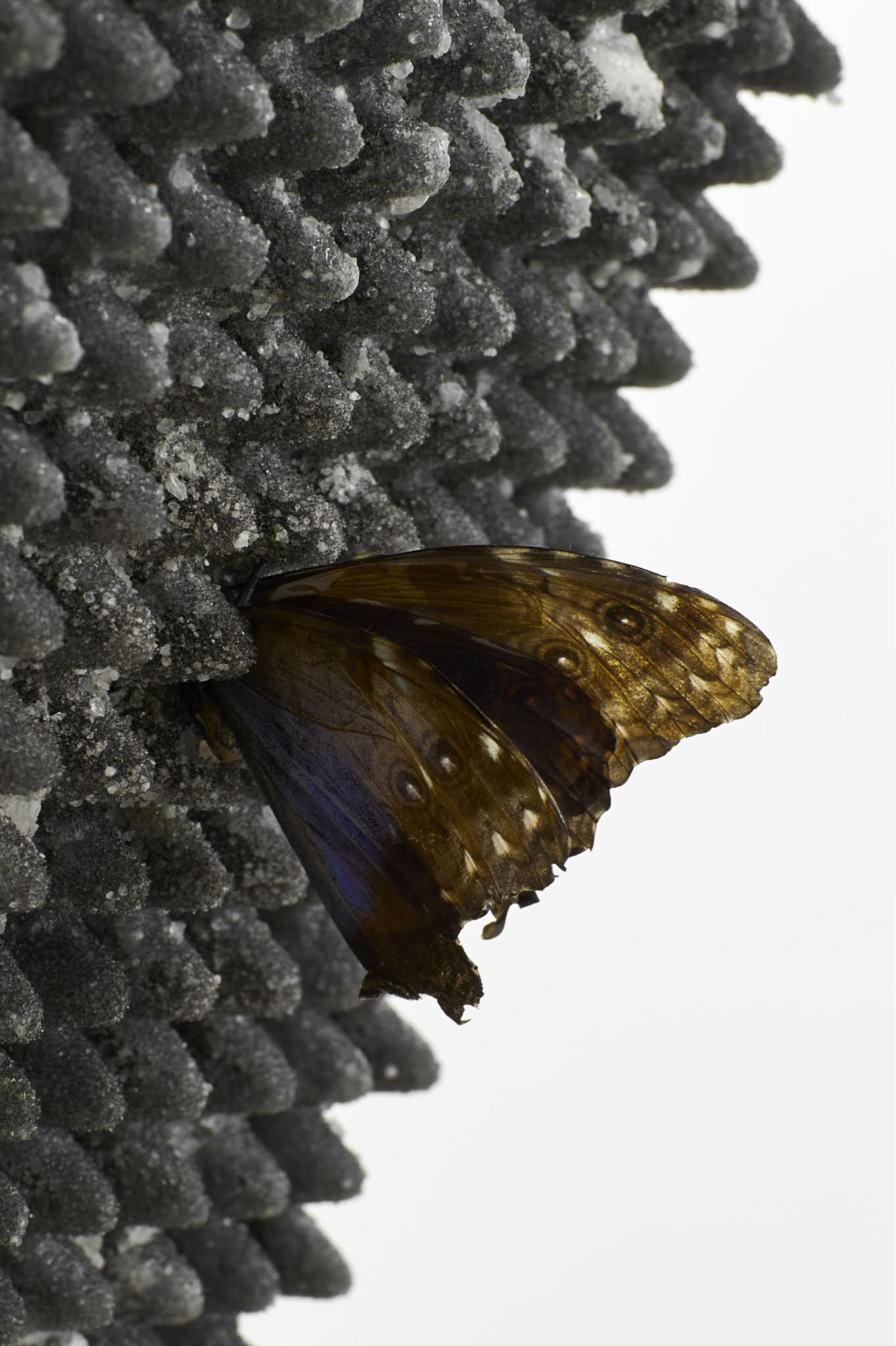 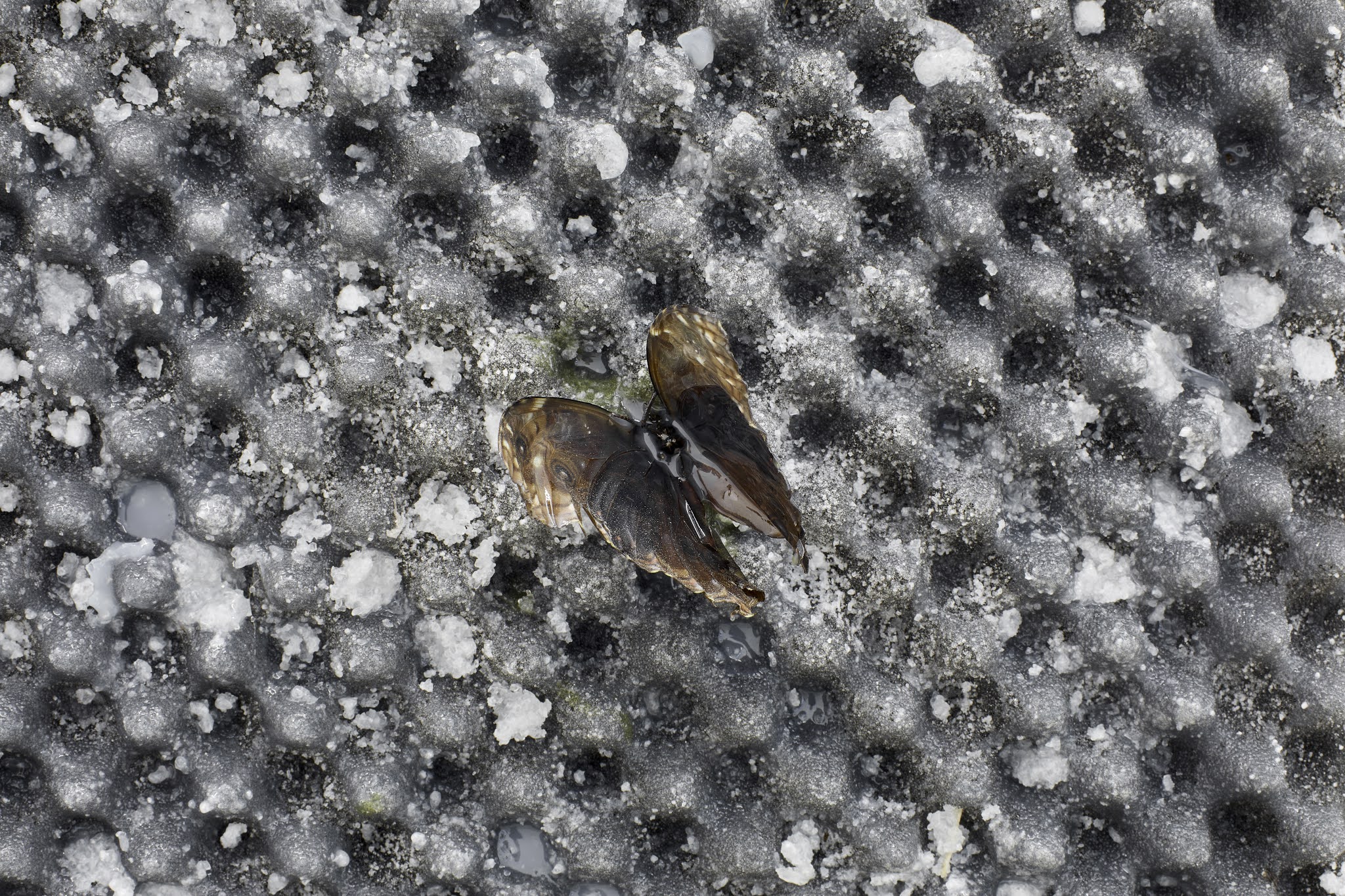 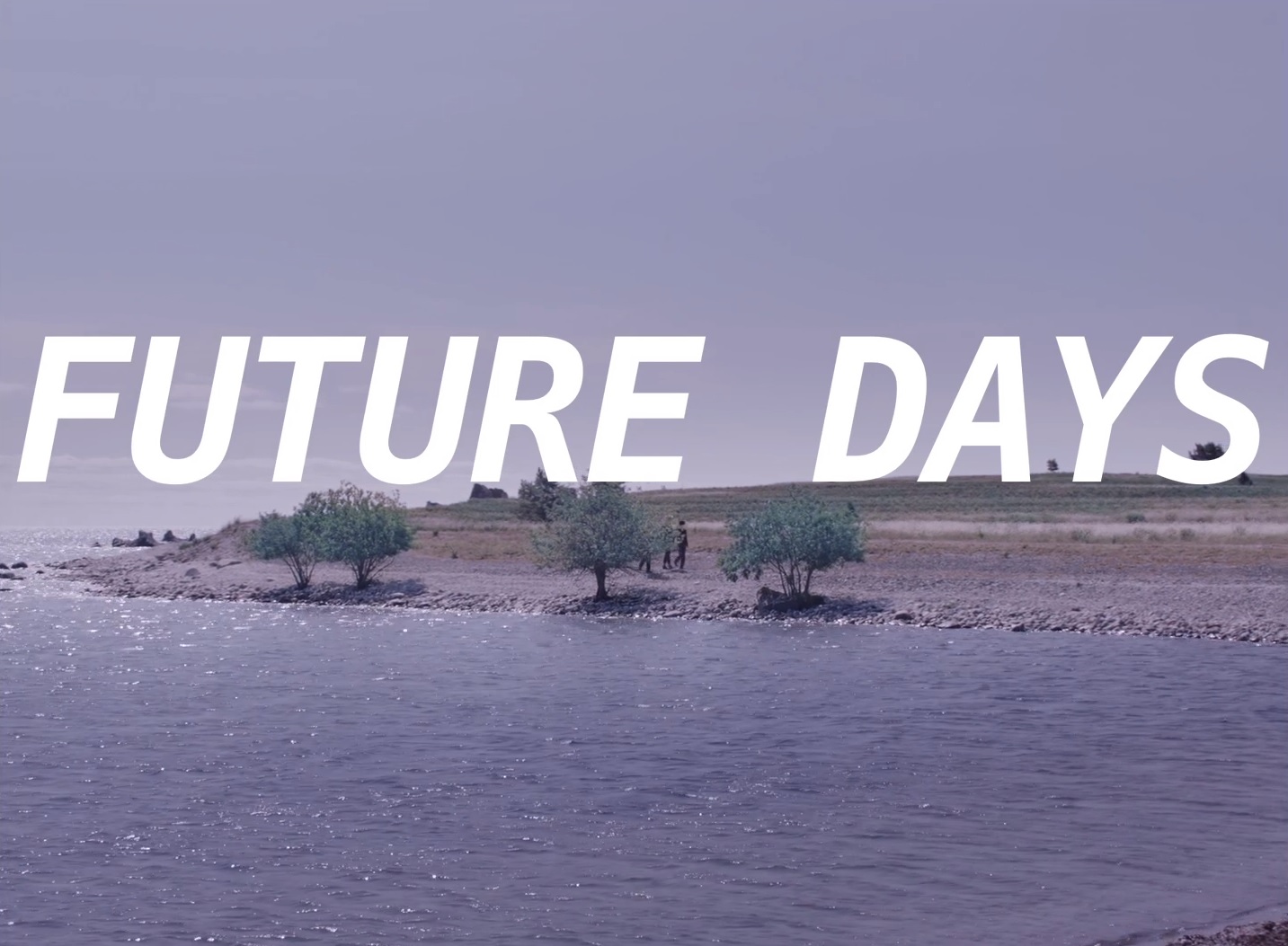 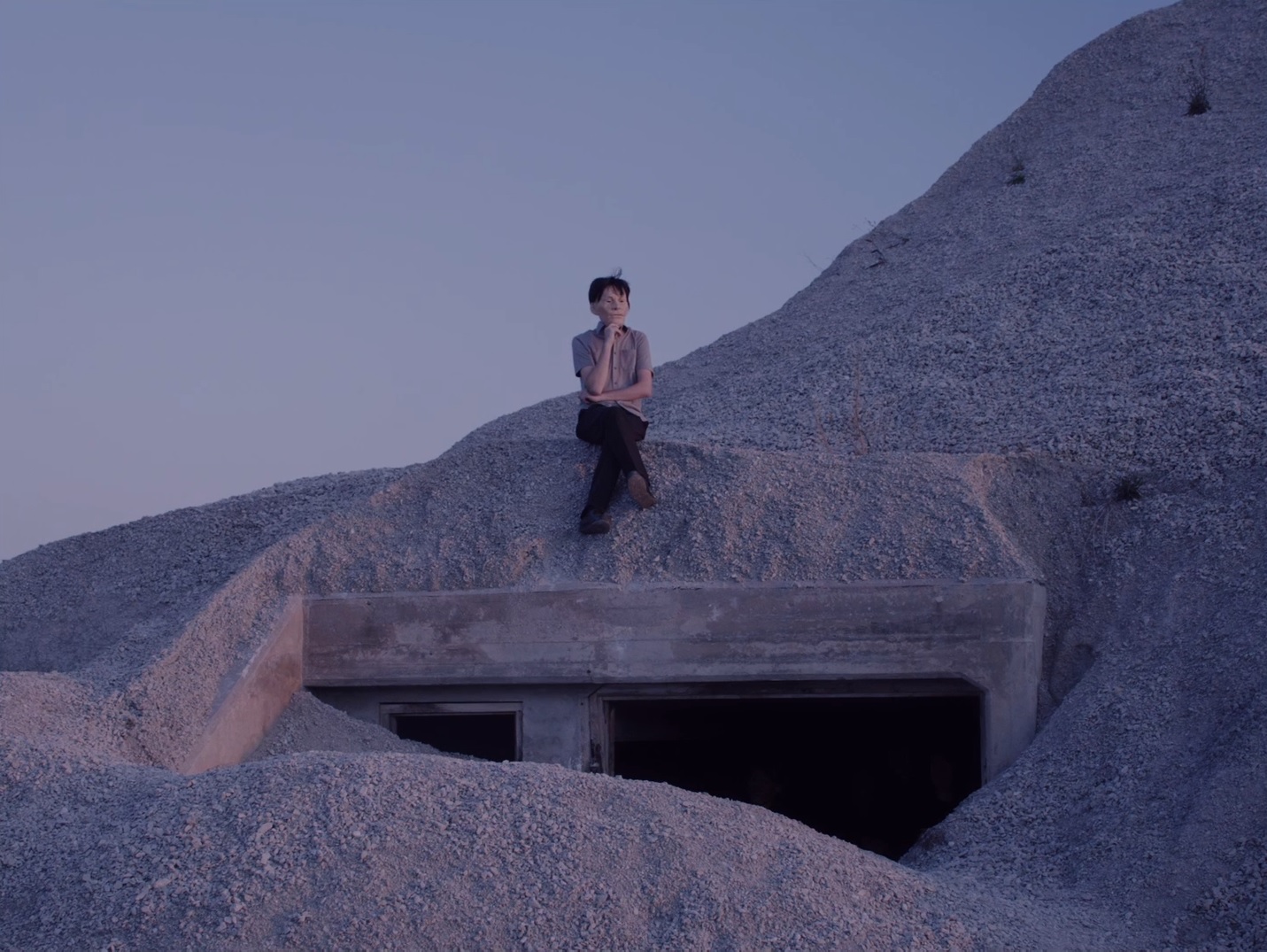 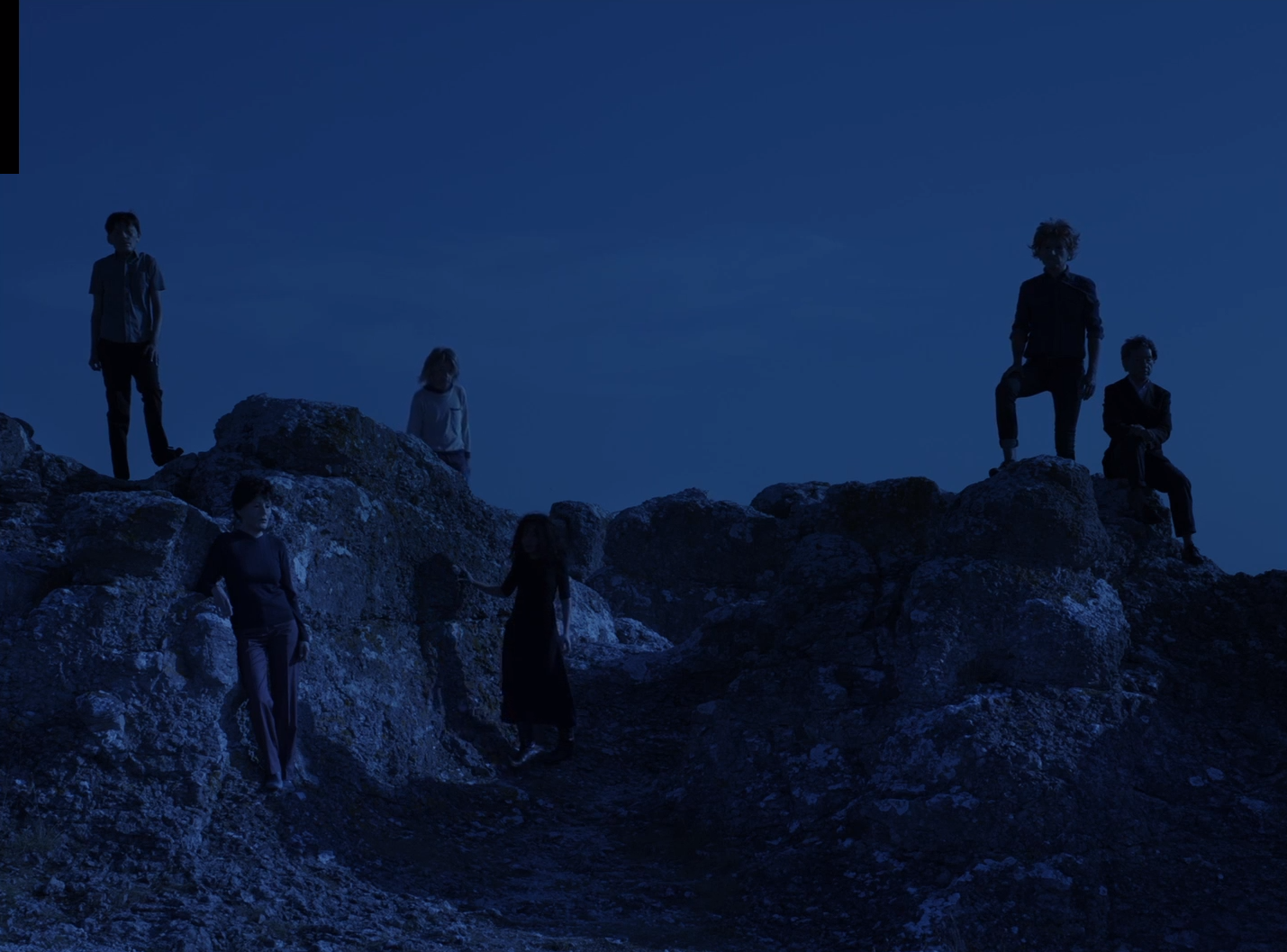 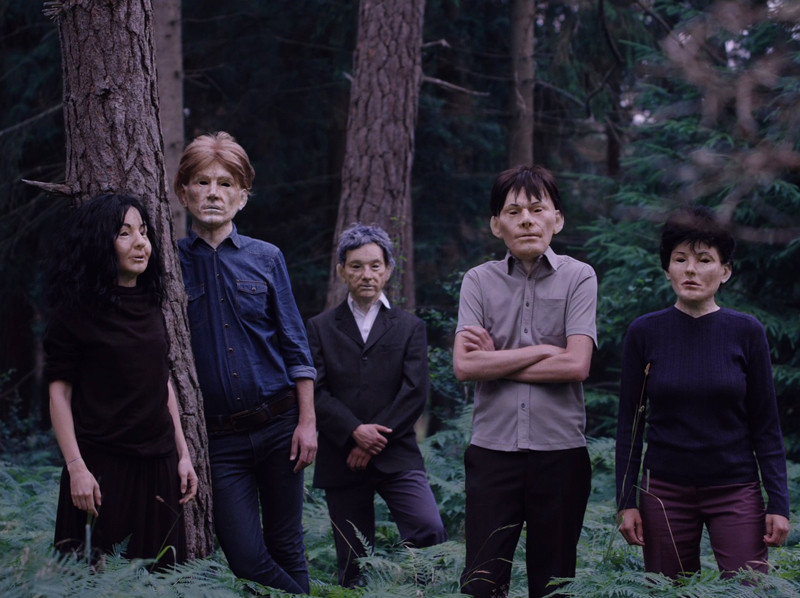 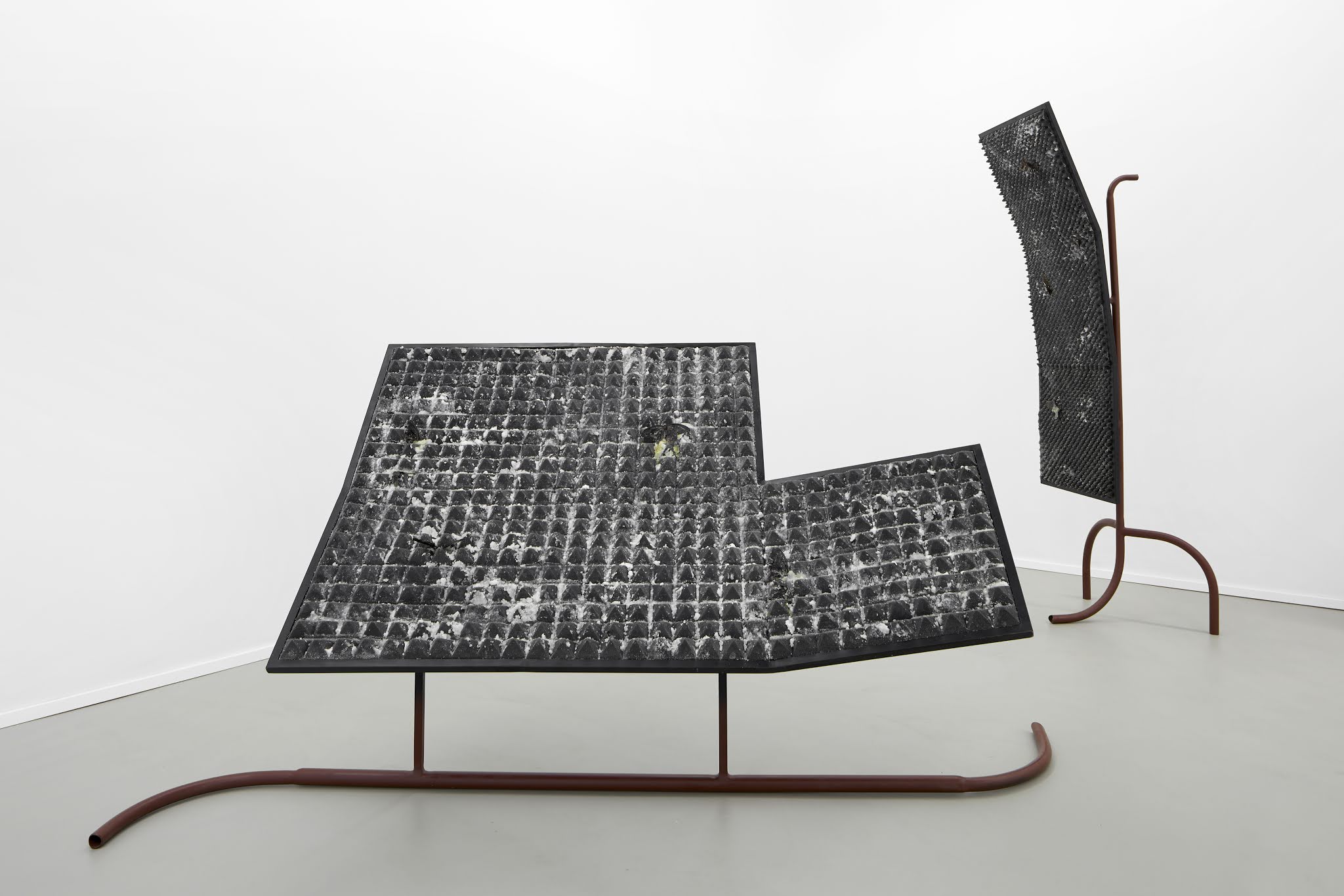 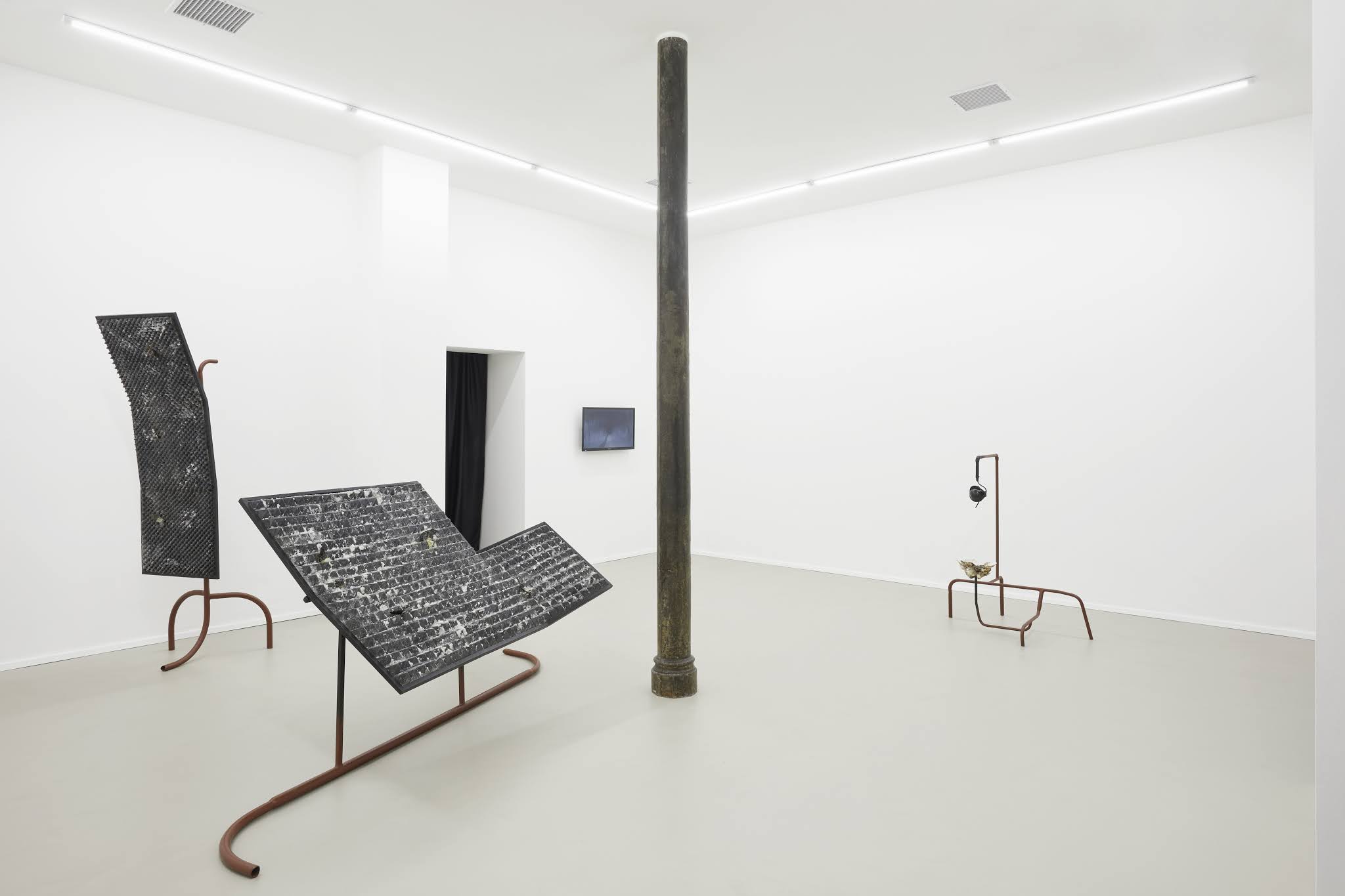 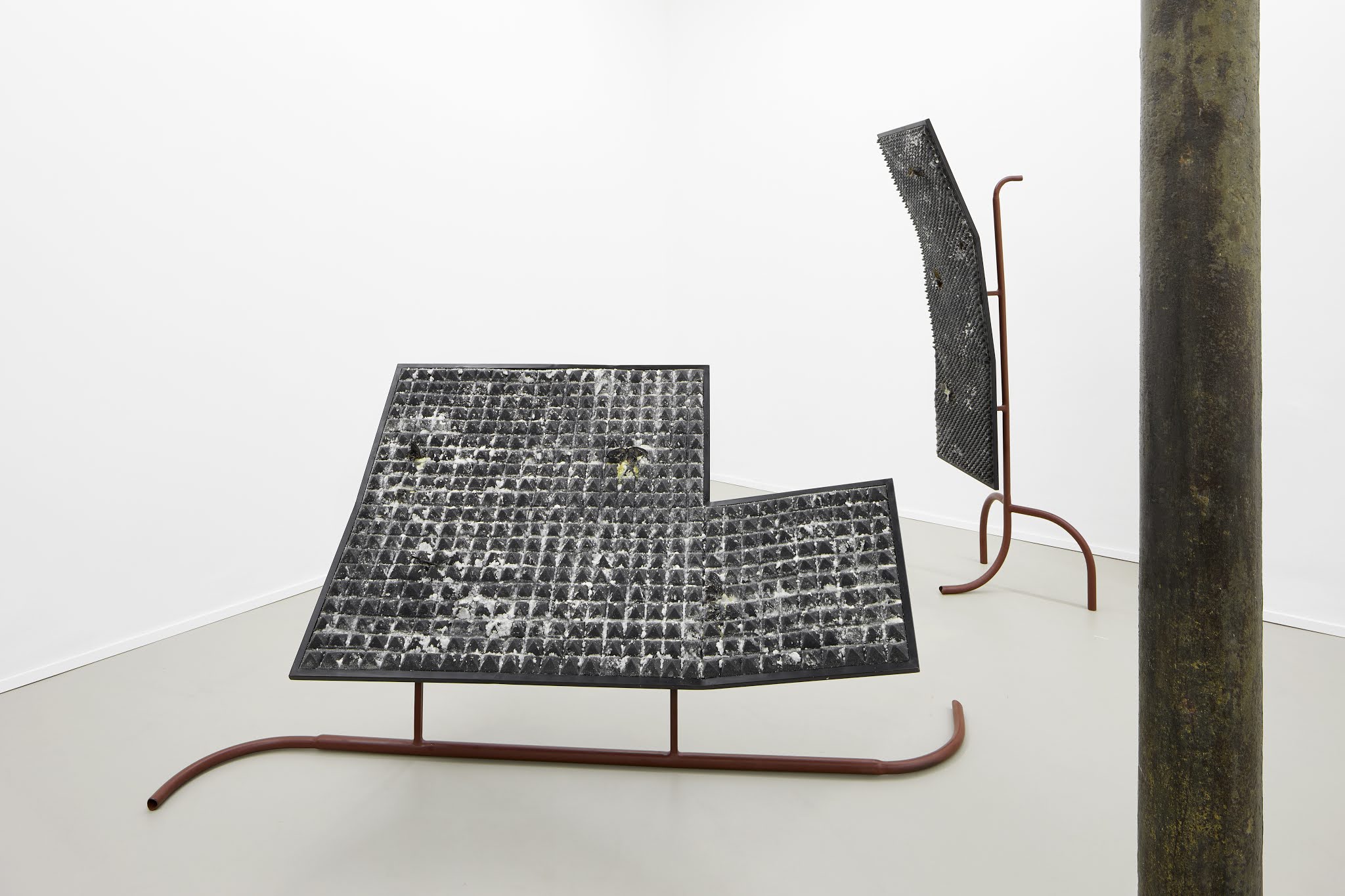 ‘I am convinced that the future is lost somewhere in the dumps of the non-historical past; it is in yesterday's newspapers, in the jejune advertisements of science-fiction movies, in the false mirror of our rejected dreams. Time turns metaphors into things, and stacks them up in cold rooms, or places them in the celestial playgrounds of the suburbs.’
Robert Smithson in A Tour of the Monuments of Passaic, New Jersey (1967)
We live in a dystopian present, where the great luring promise of ‘the future’ is dissolving, and we are being forced to adapt and change repeatedly in condensed timeframes. In such a dynamically changing world, our life is increasingly permeated by the feeling of instability and uncertainty about tomorrow – a sensation, which indeed constitutes our point of departure. Does the future exist? Perhaps it is nothing but the spirit of what has already been? Or maybe we are condemned to an eternal present? Human beings have always been seeking to analyse, understand and name their indefinite continued progress of existence, trying to eventually liberate themselves from the notion of time, an act which would potentially allow them to move beyond it. Time, a fluid concept, whose nature was questioned and subjected to numerous interpretations across centuries, becomes the matrix of the exhibition The Future in Reverse holding together a diverse body of works by participating artists Agata Ingarden and Agnieszka Polska.
The Future in Reverse inaugurates the activity of eastcontemporary – a Milan-based new exhibition space dedicated to research, development and promotion of Central and East European contemporary art and culture through exhibitions, events, publications and partnerships. The exhibition is part of Odds Against Tomorrow, a curatorial endeavour committed to exploring the concept of future as a multi-layered narration about its possibilities and impossibilities. The project is conceived as a spatio-temporal form that is shaped over time through thematic exhibitions and a series of meetings.
The exhibition is accompanied by a text written by Attilia Fattori Franchini and is produced thanks to the support of the Consulate General of Poland in Milan and the Adam Mickiewicz Institute.