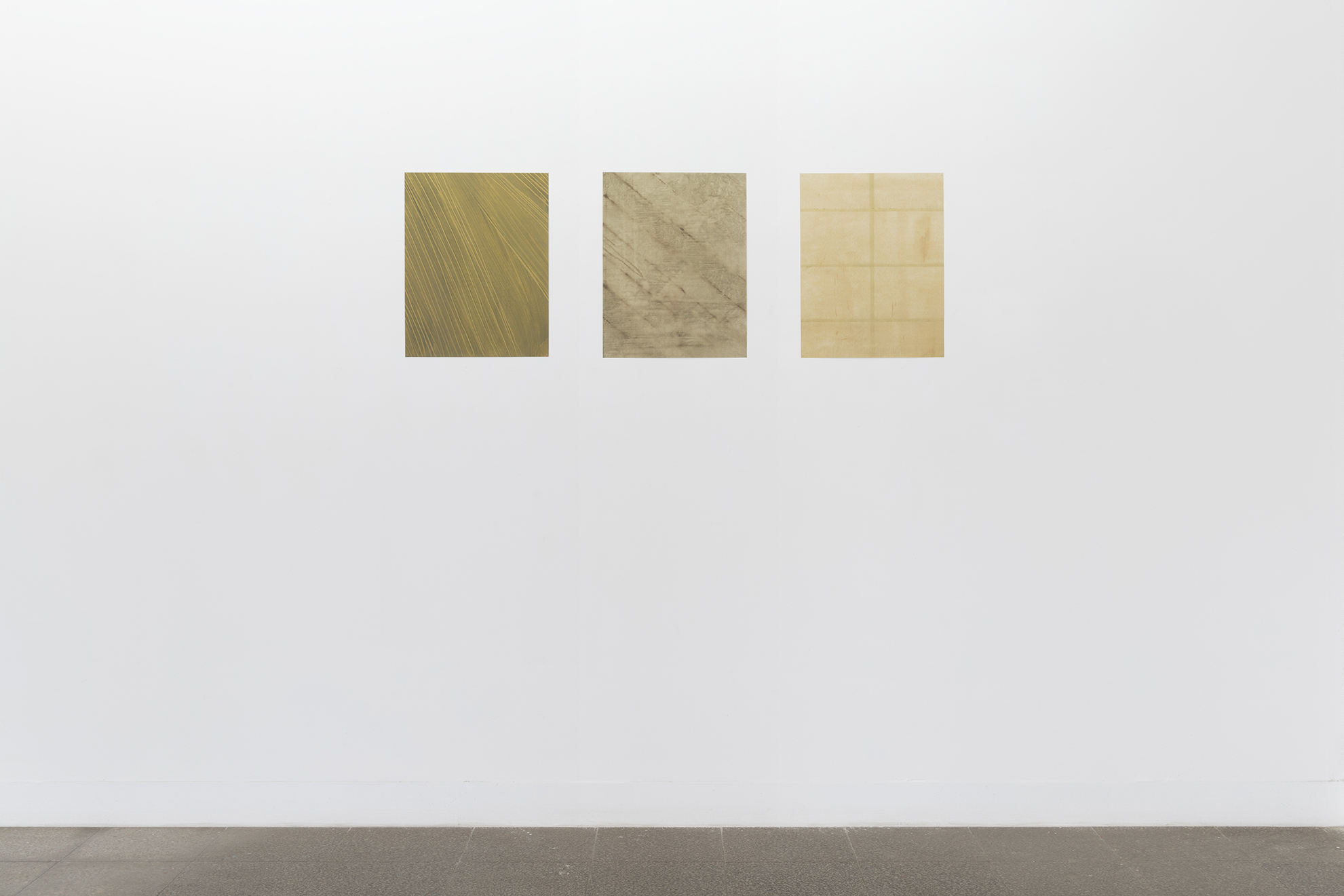 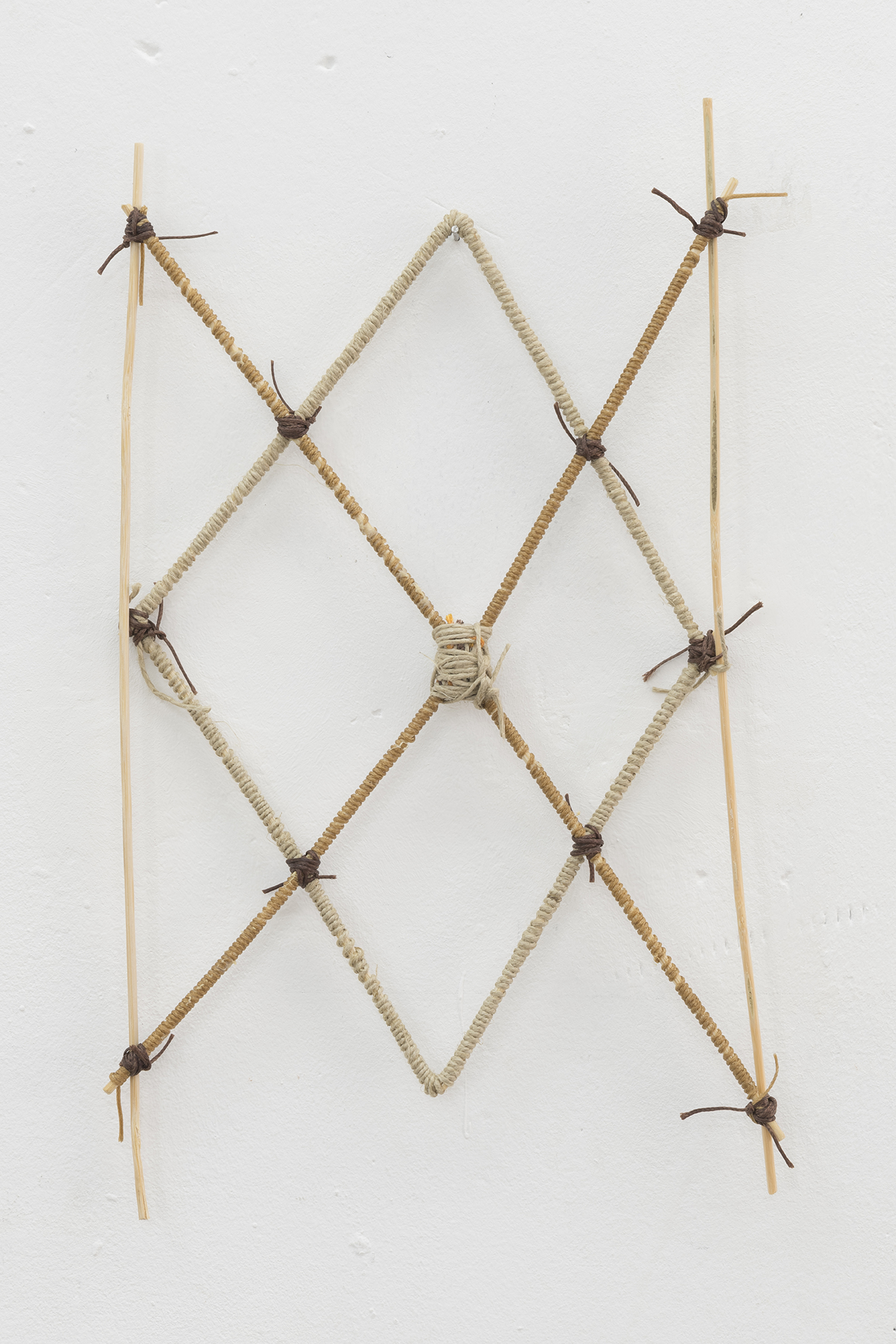 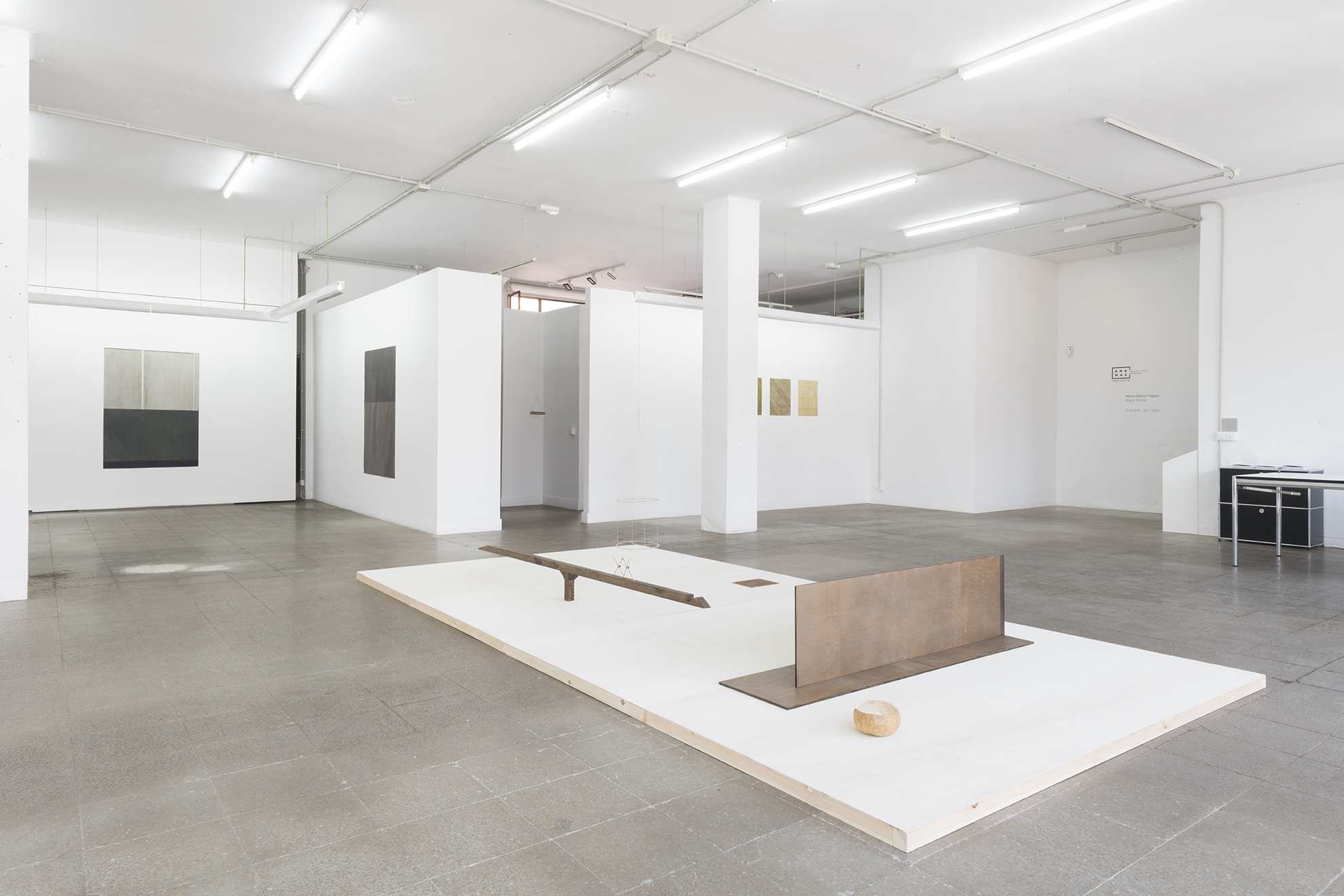 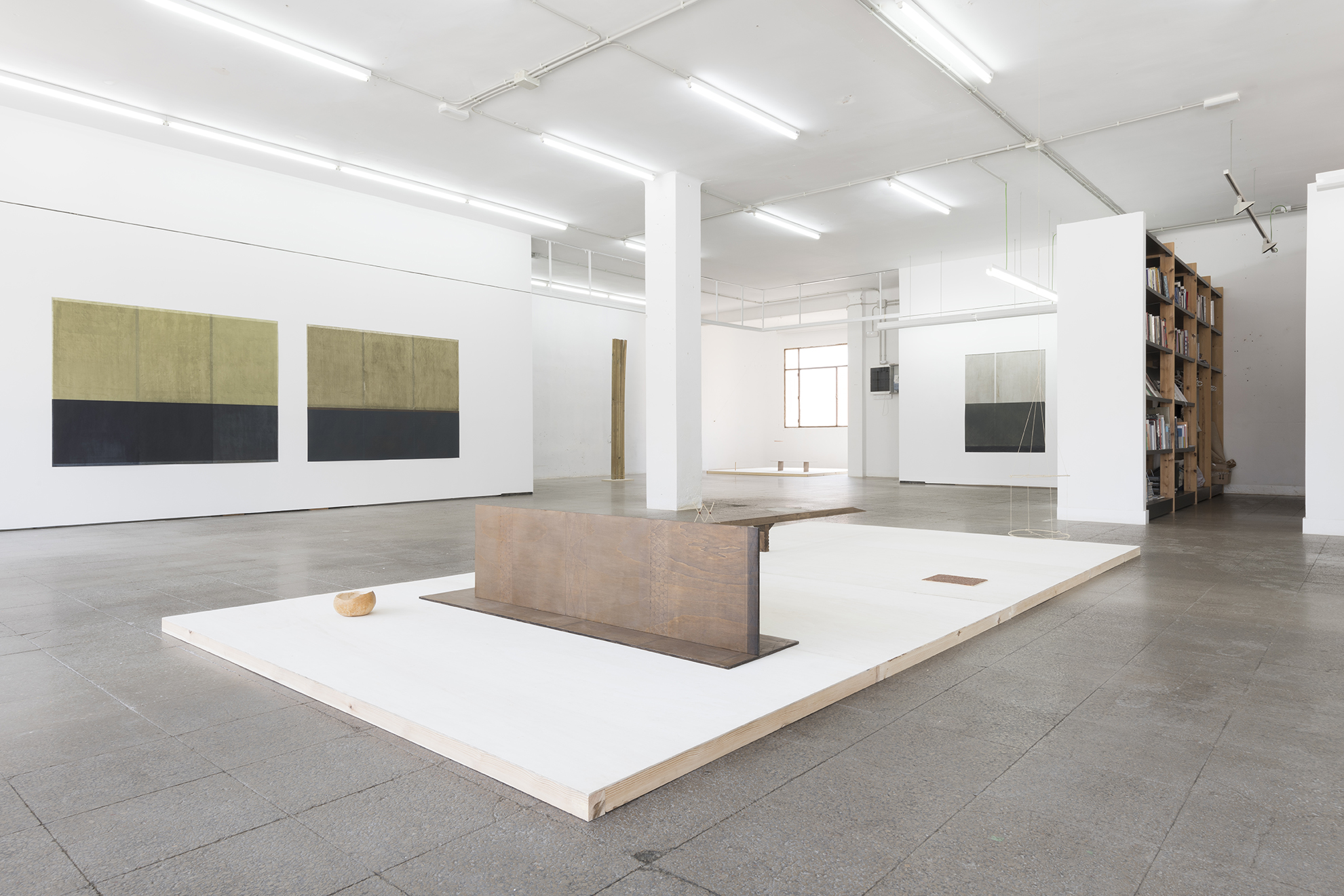 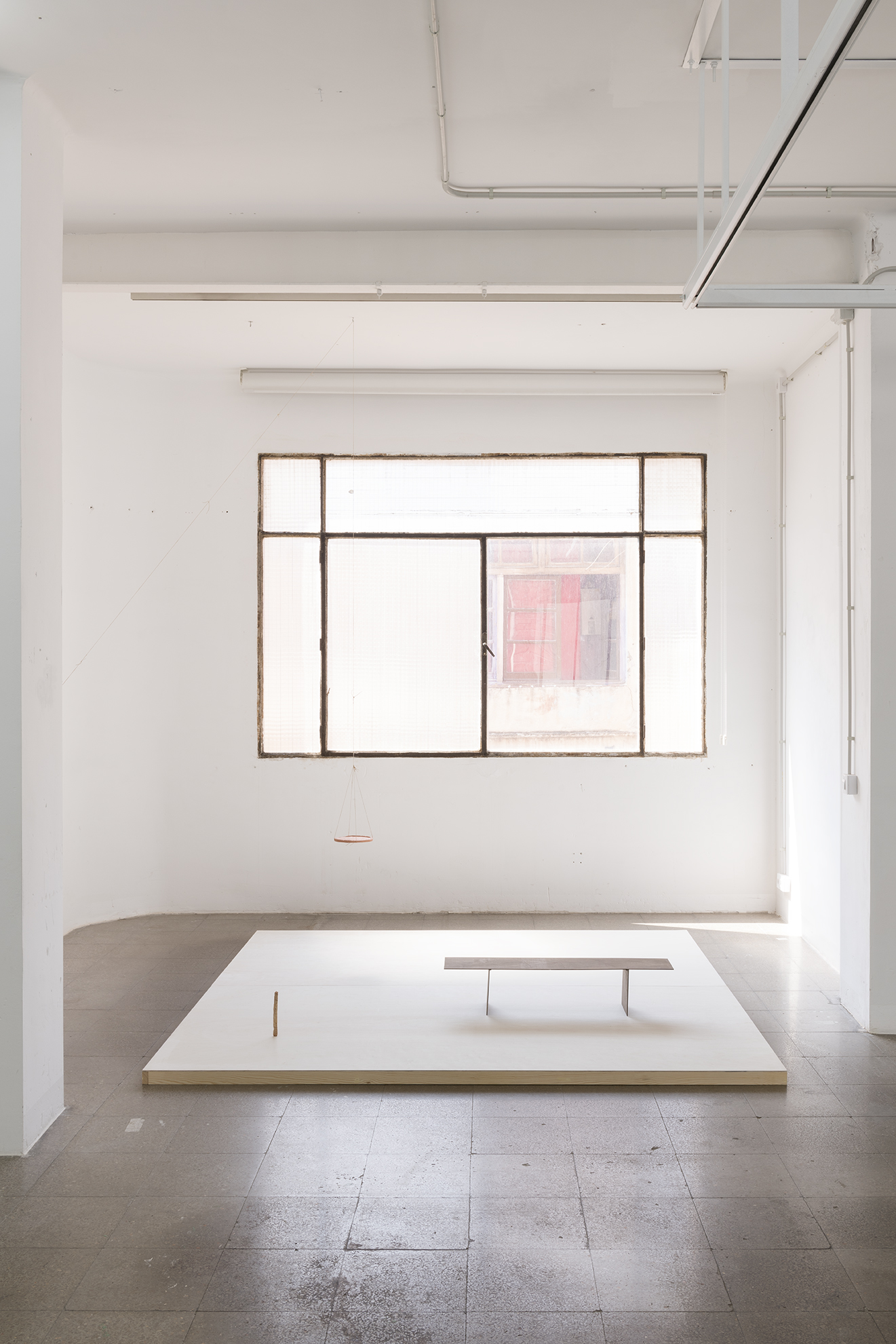 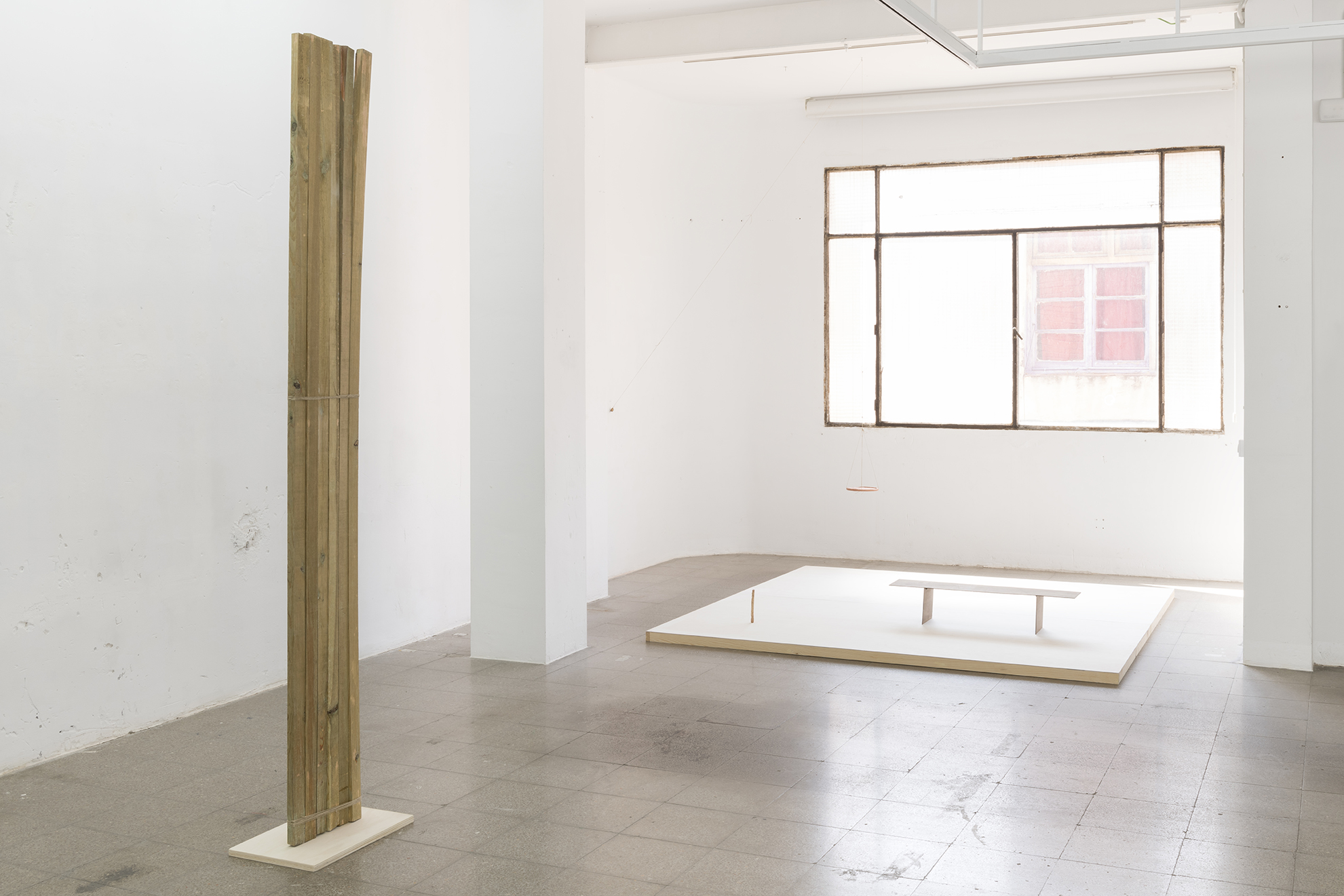 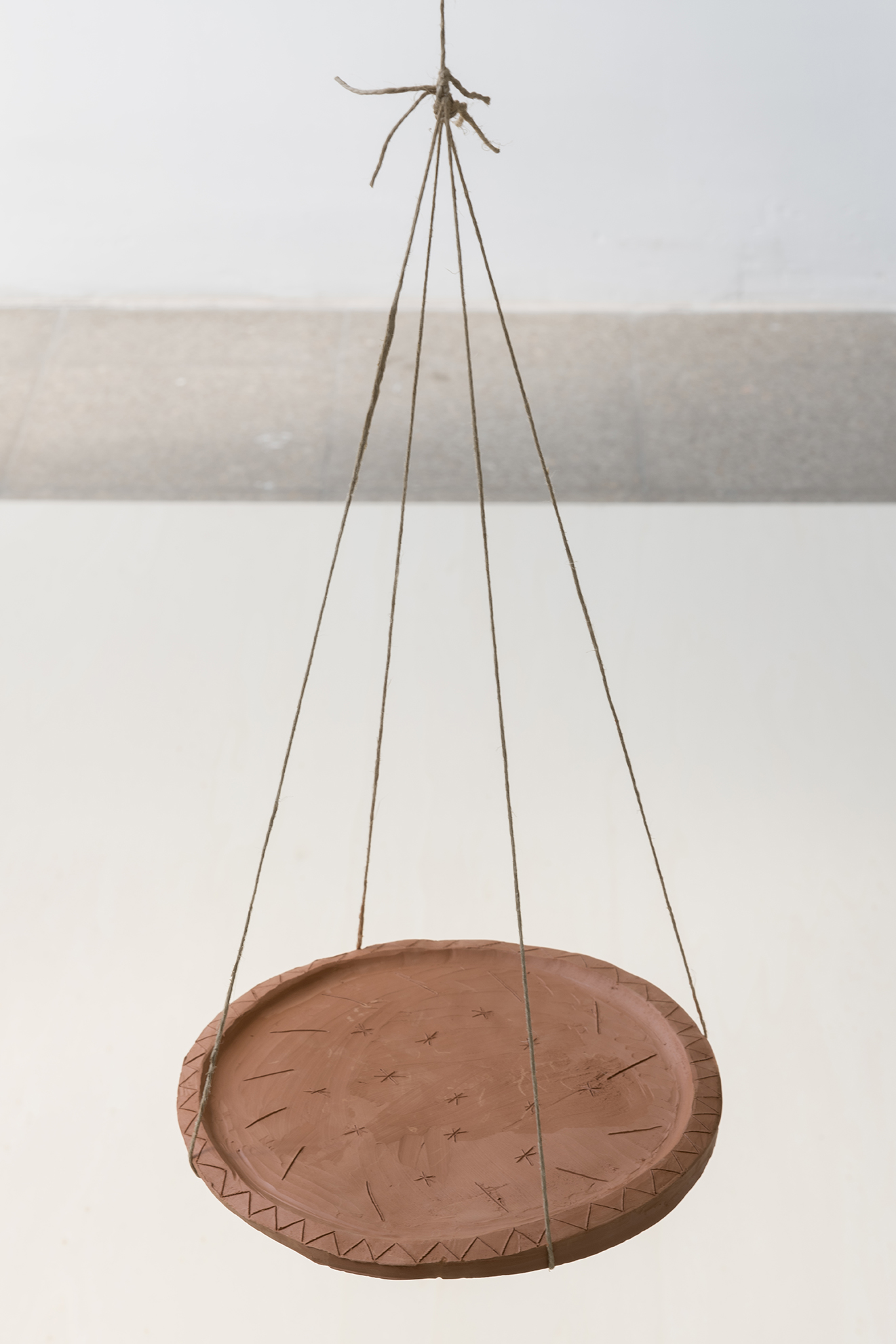 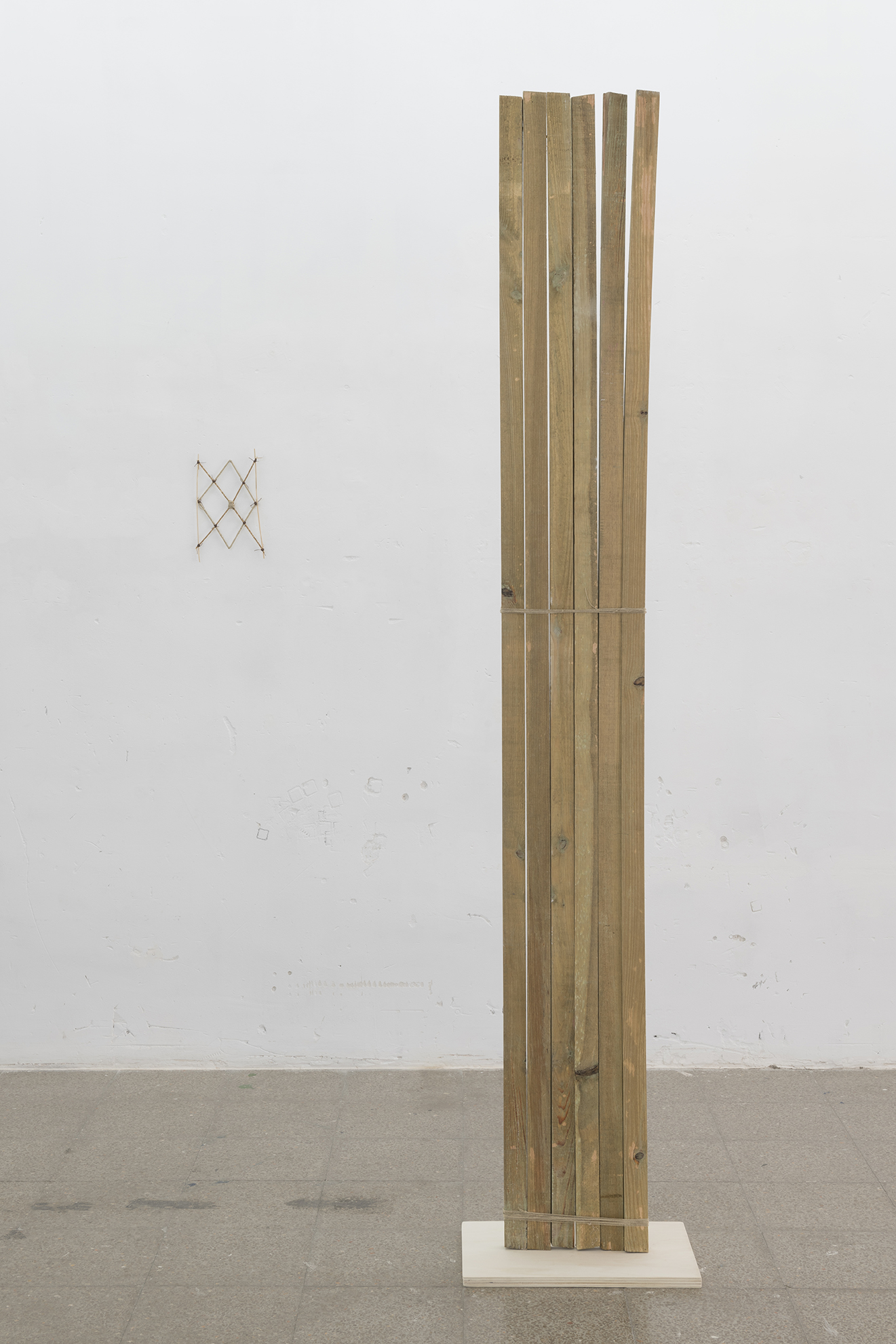 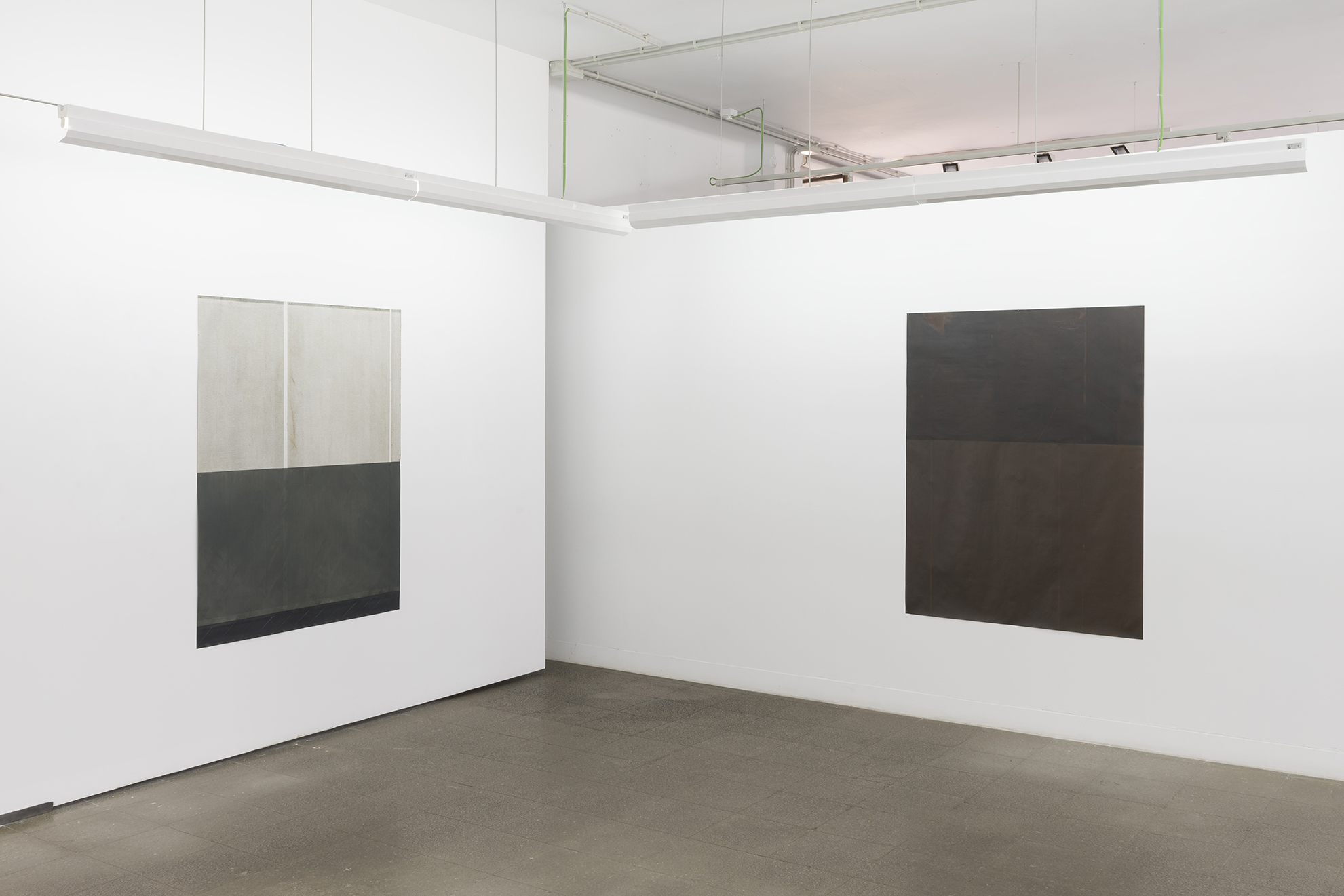 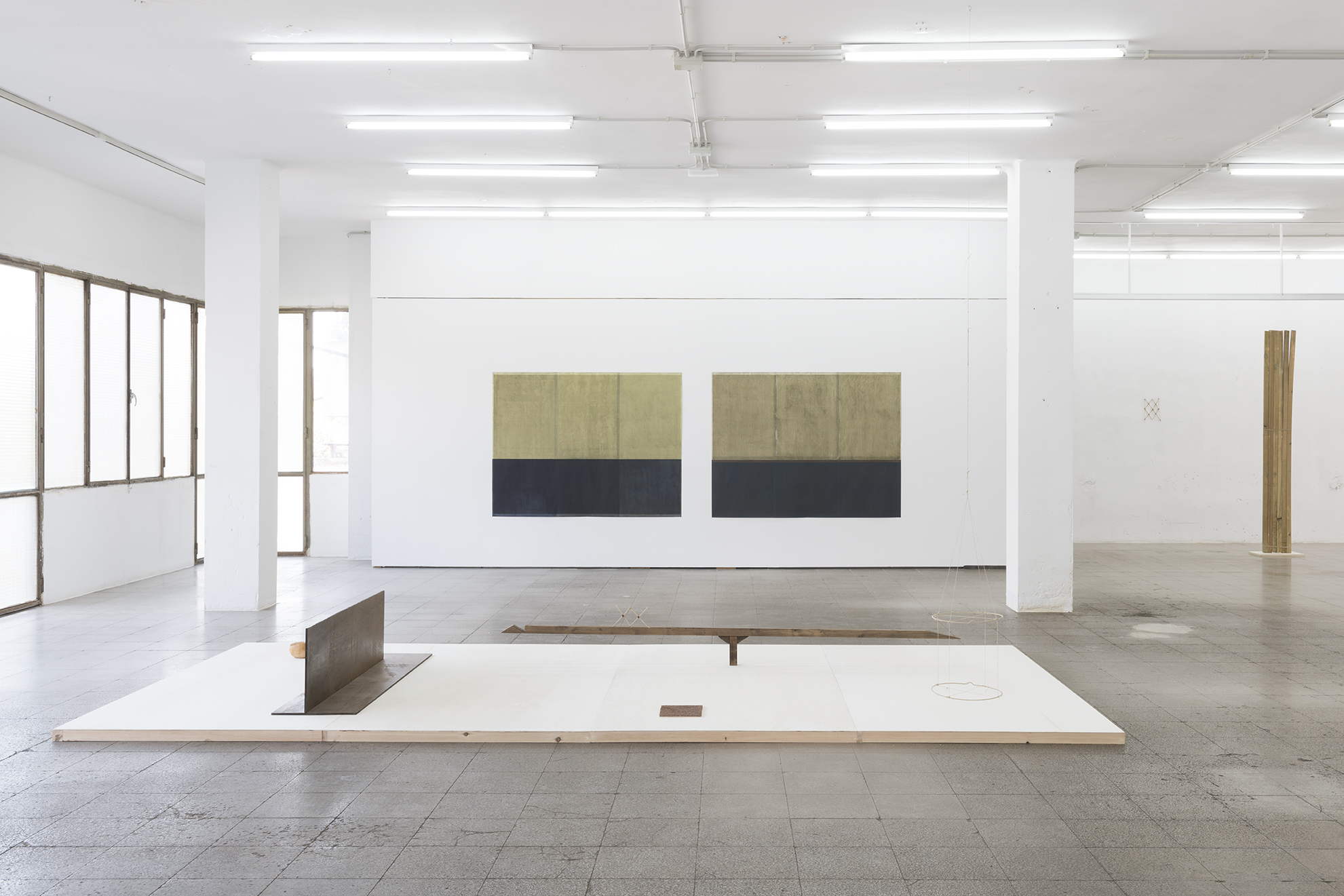 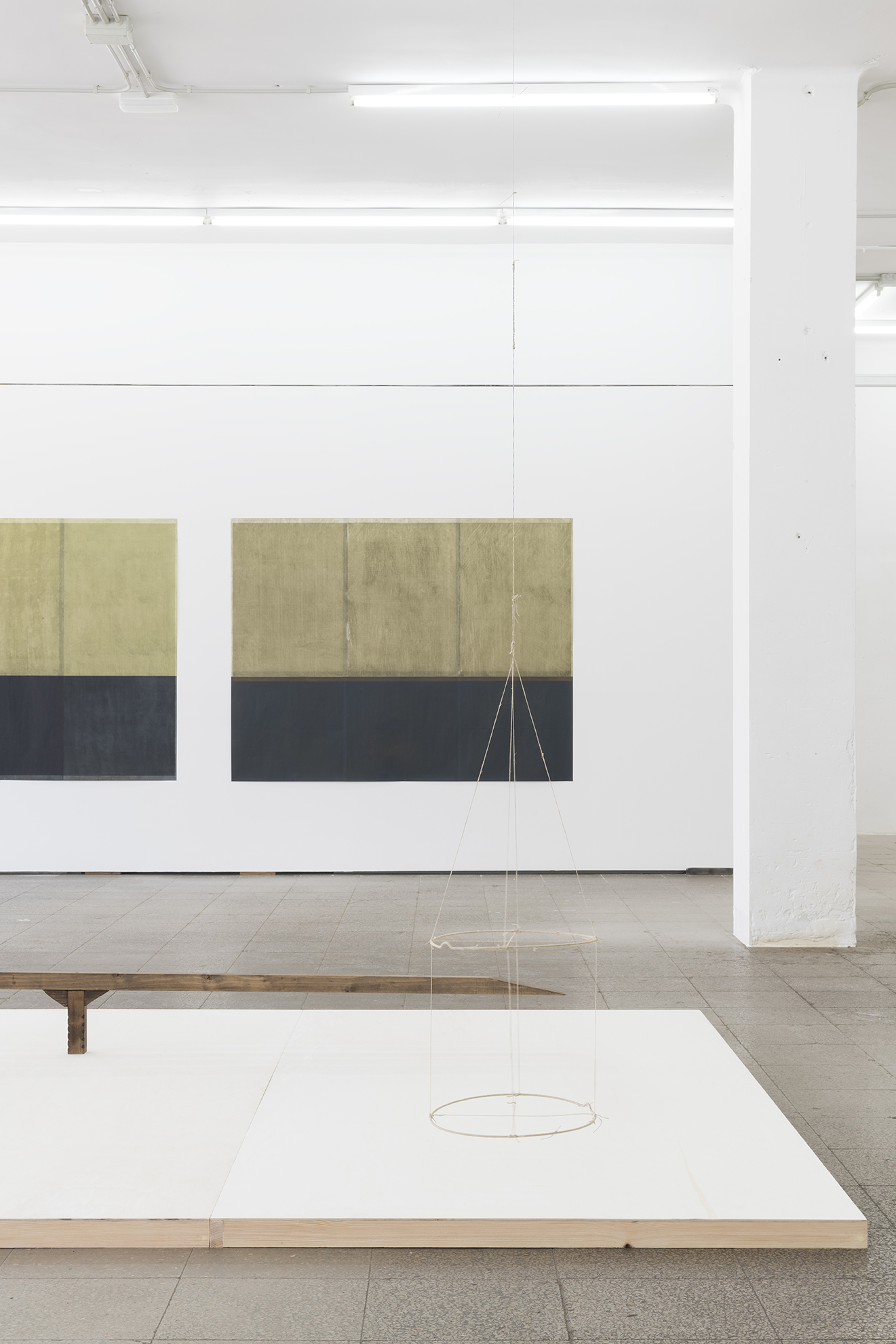 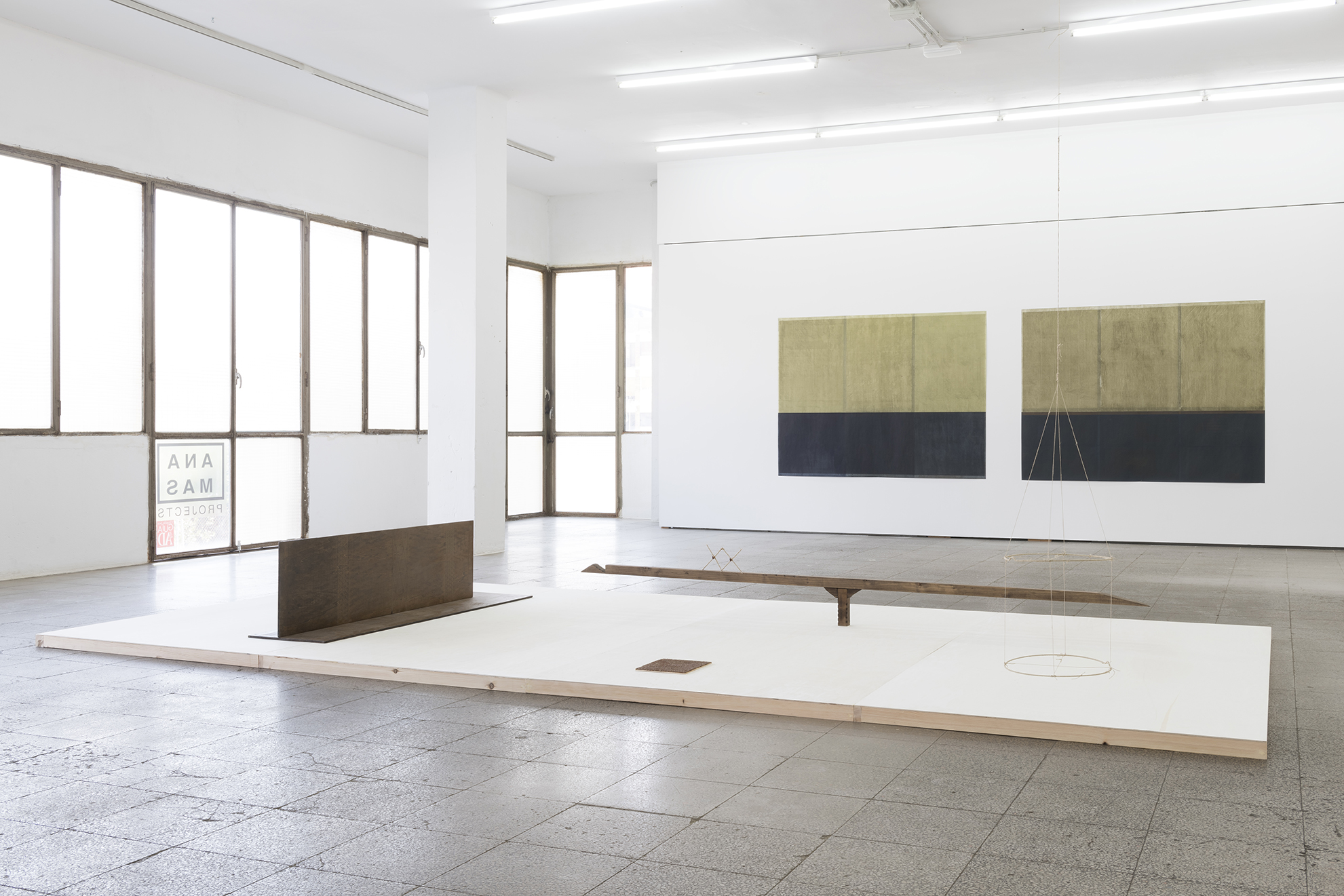 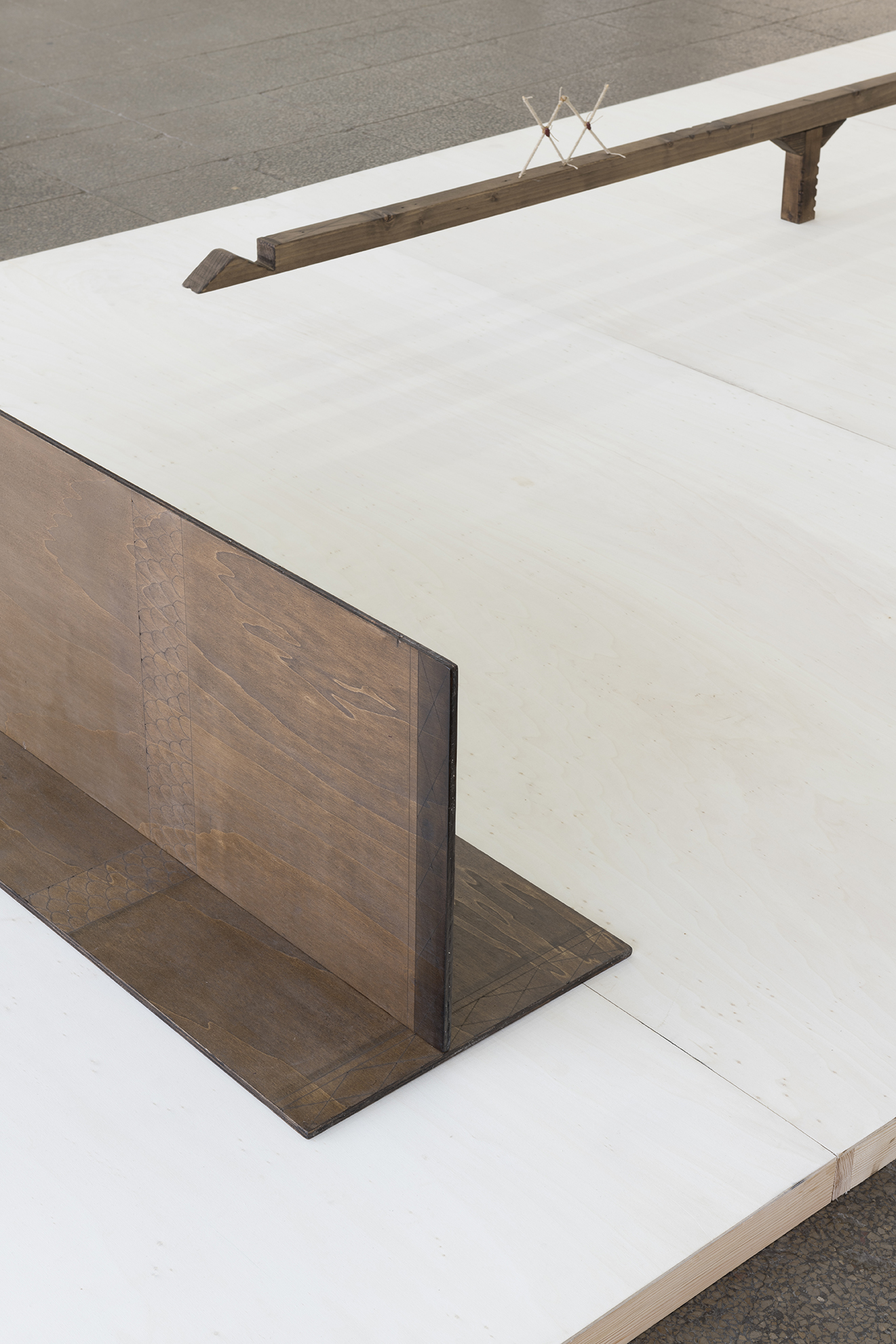 Isidoro García Yágüez
The ghost that people said that haunted the house below was Isidoro García Yágüez, who was also born in a village from Alpujarra, very close to my grandfather’s.
He was also the son of a farmer. But there’s where the similarities end because Isidoro García Yágüez did not study, not even basic courses. Nor did he get married. Nor did he have children.
He only had two brothers, who were with him the night of the tragic robbery that would cost him his life. They had found out that an uncle of my grandmother’s, who was old and blind, had sold a batch of cattle, and since they had seen my grandfather that very morning at the Alsina, they assumed that he had set on a journey. They waited until it was dark, entered the garden with their inebriated faces and went into the house through the yard in search of the treasure.
At one o’clock in the morning, time of deepest sleep… who woke me up…?
God, who wanted to save us. I heard noise coming from the floor below that unsettled me. One minute later I see a man with a sooty face in front of our bedroom door, with a revolver in one hand and a candle lamp in the other. Such horrible vision is not to be described but to go through it... The instinct of self-preservation, more than intelligence, suggested me what I ought to do. I stayed with my eyes almost shut to give him the impression that I was sleeping. Assuming I was asleep, he walked away, allowing me to quickly get up and reach for the gun. My wife realized that something bad was happening in the house when she saw me looking for the gun and without being able to deter her, she went to my old uncle’s room and found him surrounded by three demons that were urgently calling him. Give us the money or we kill him! When my wife appeared one of them grabbed her by the throat and proceeded to strangle her. When I finally made it to help my family, she was almost strangled and then she told me that she heard the shots I fired far away.
The thieves ran off without knowing where, disoriented in a large, untidy house. My grandfather heard the wounded man say to another, “Brother, they killed me,” and he answered him dryly and clear: “Fuck you”.
Once downstairs it took them a while to find their way out, until they saw a glimpse of light through the street door and were finally able to get out.
But not all three were there. The wounded man had taken refuge in a bedroom overlooking the antechamber, and after a while they found him there, lying on the bed, dead.
Utilidades de las casas
Isabel Cobo
Editorial Caballo de Troya
Tags Ana Mas Projects, Barcelona, Lazy exhibitions, Miguel Marina
Newer Post Older Post Home