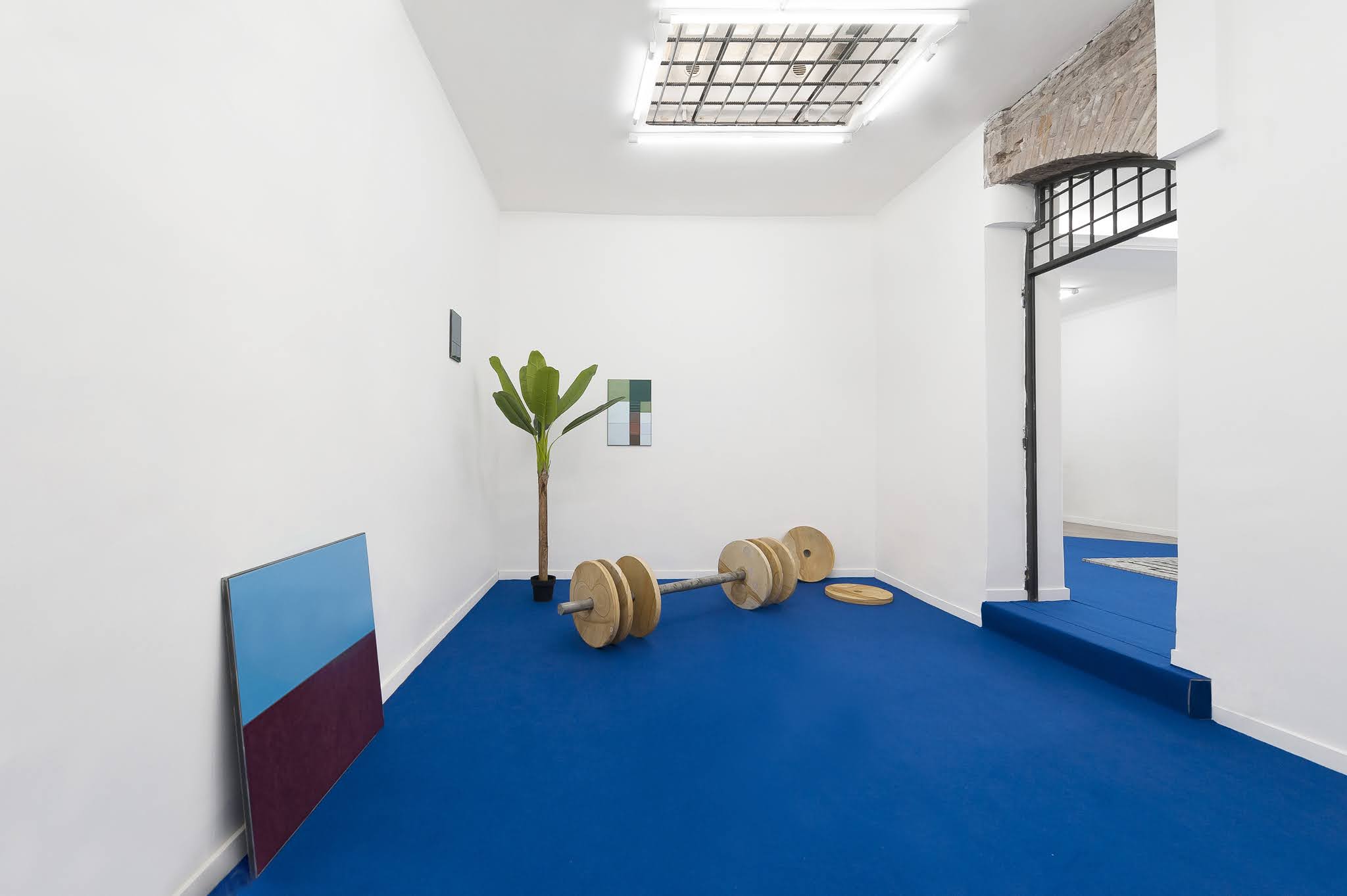 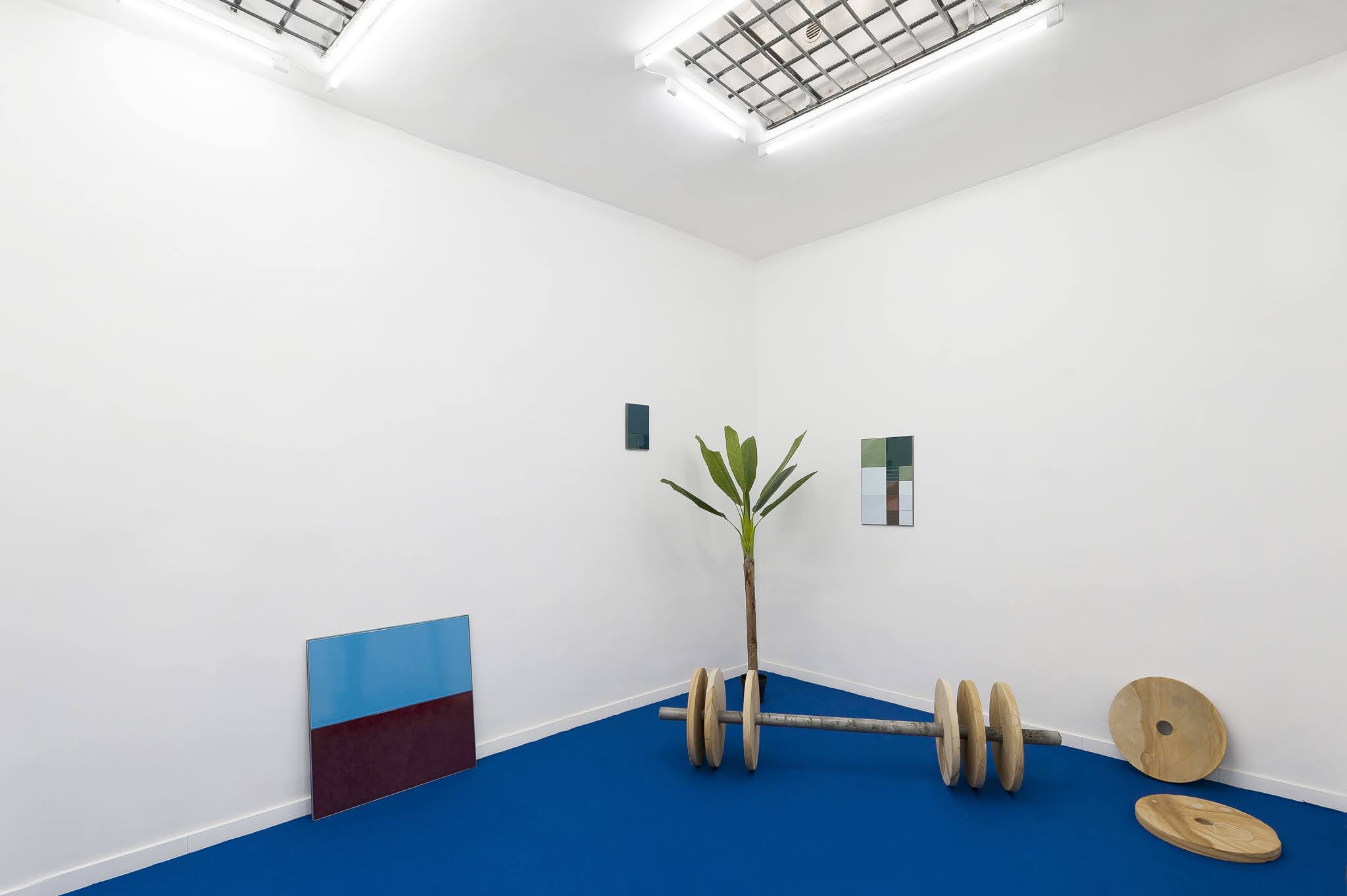 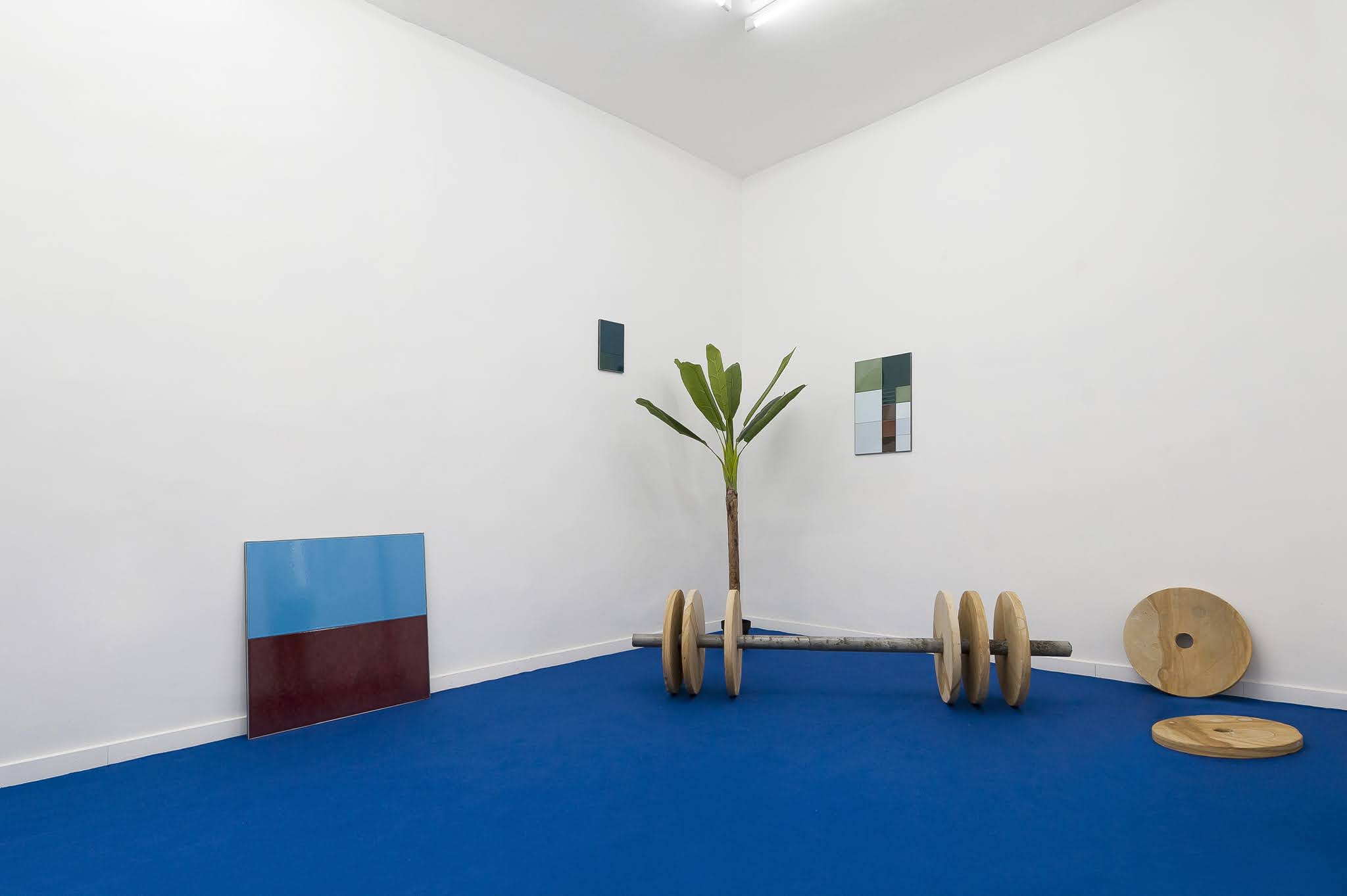 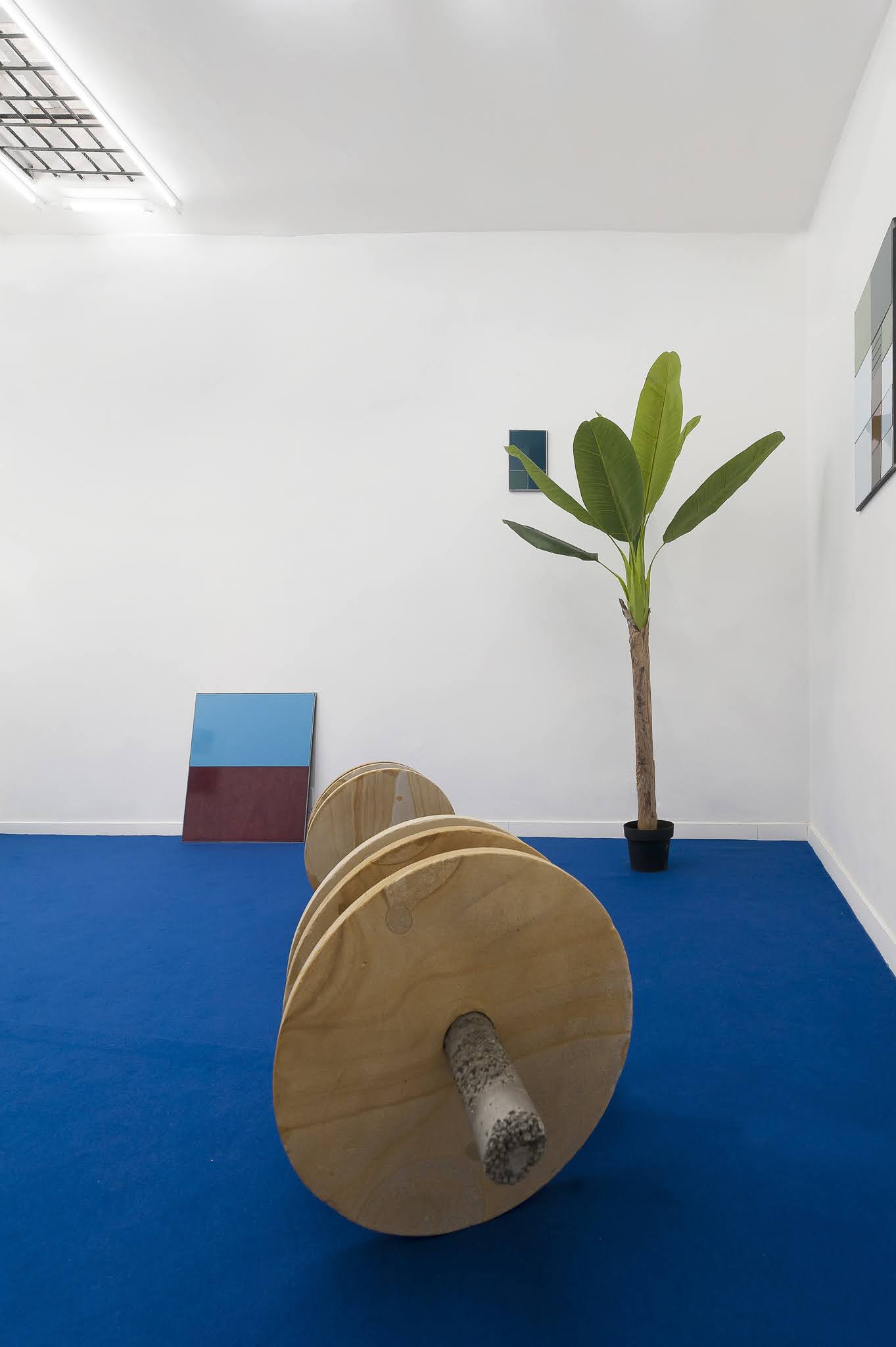 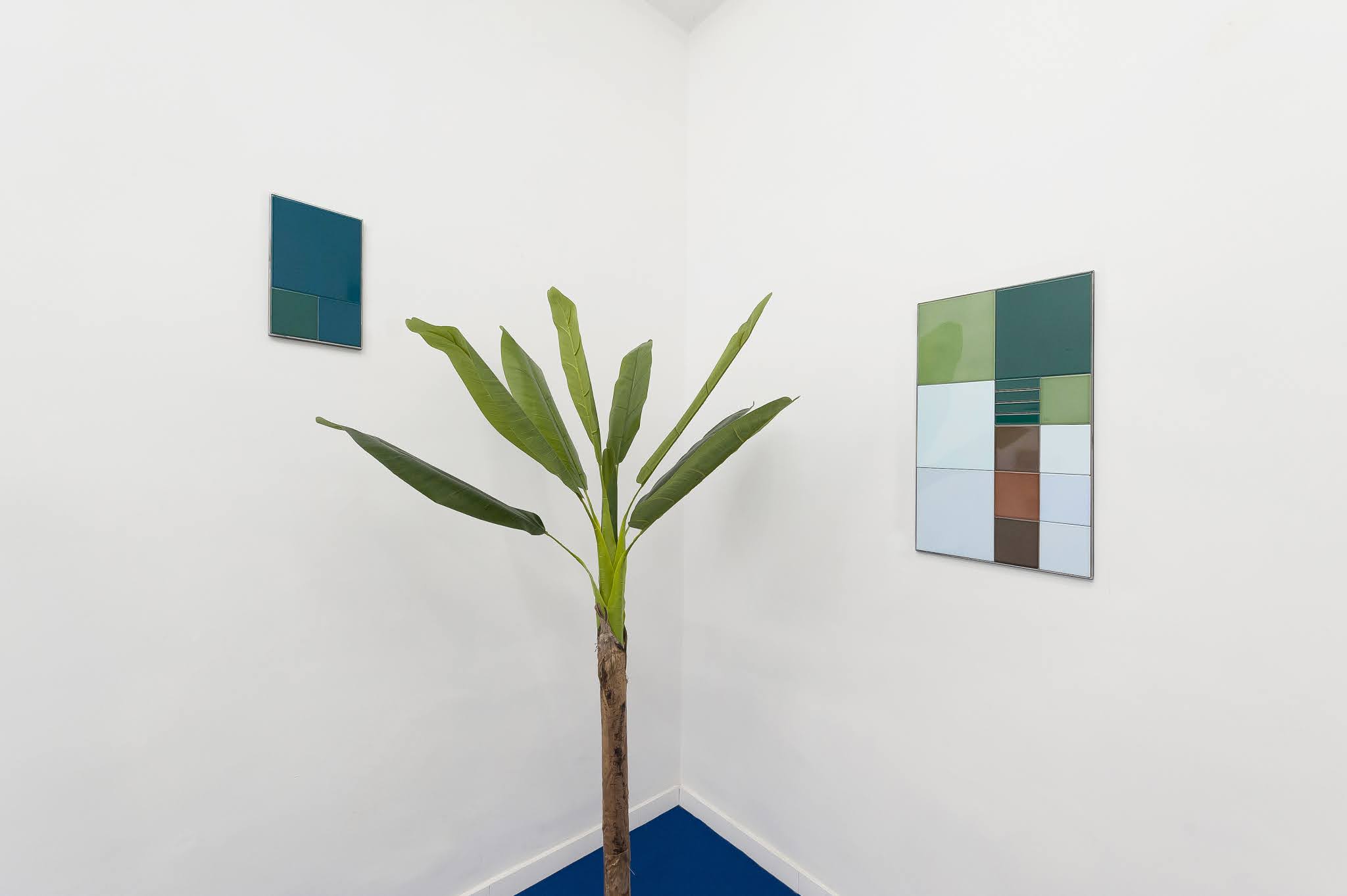 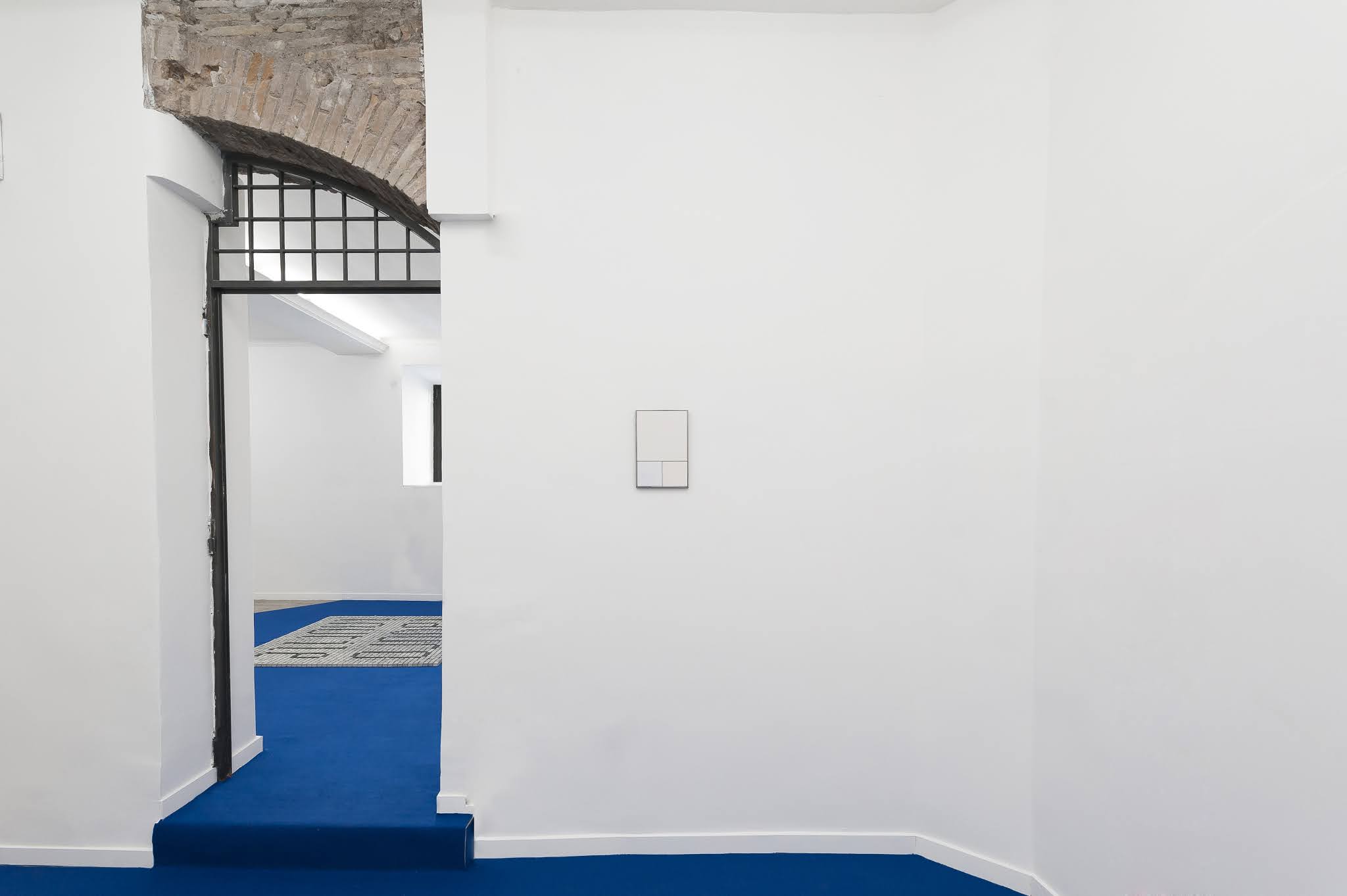 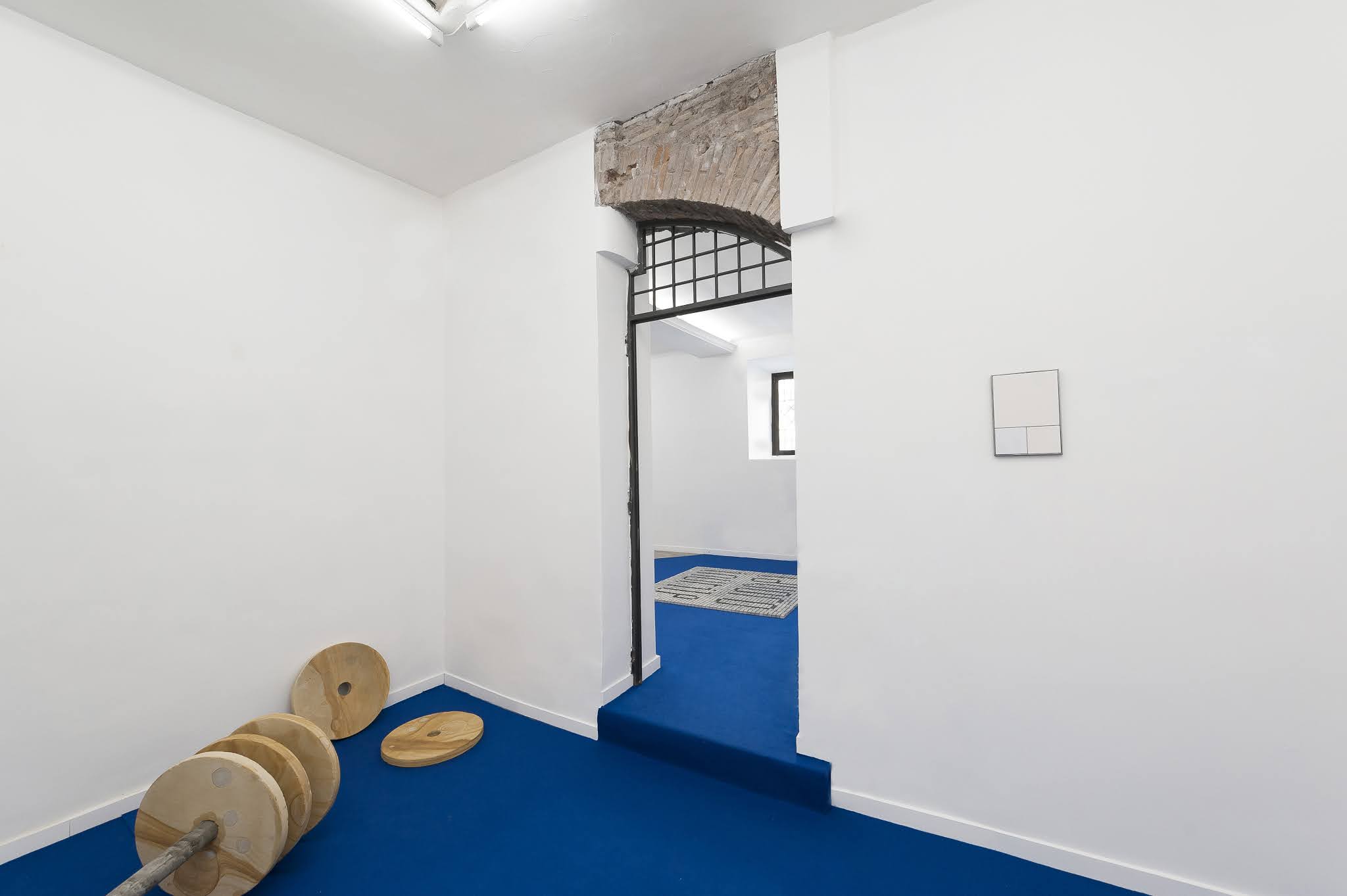 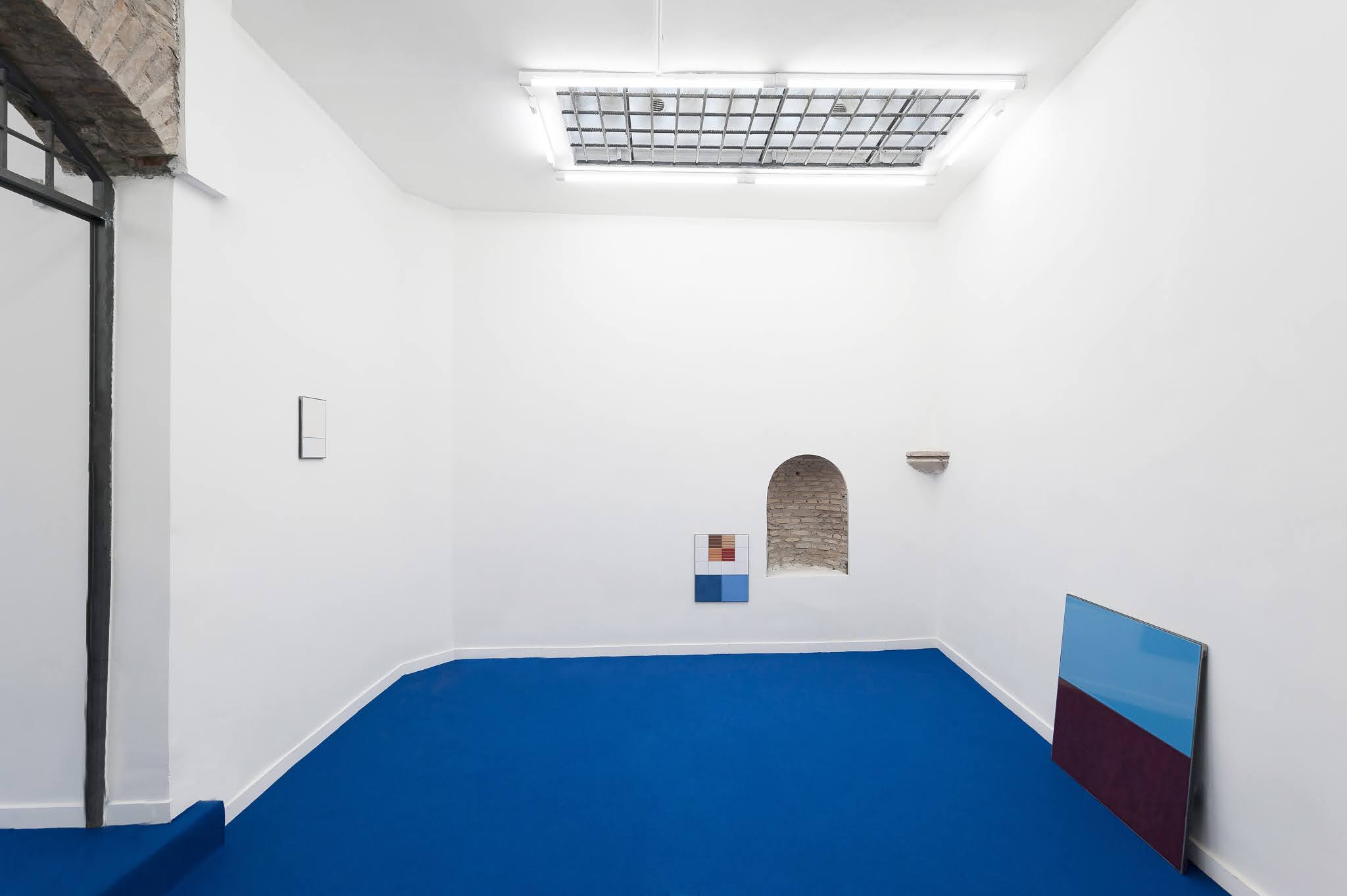 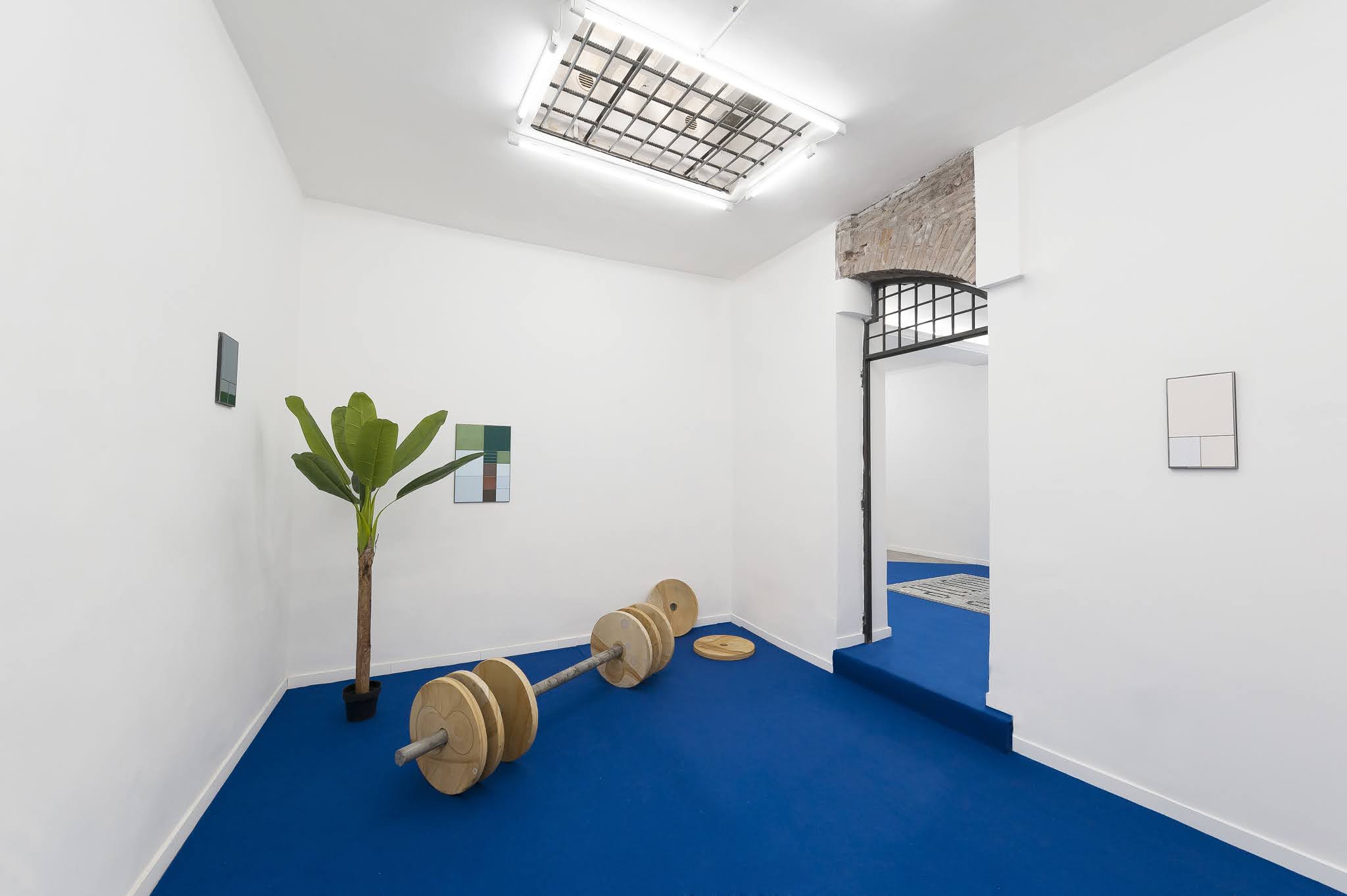 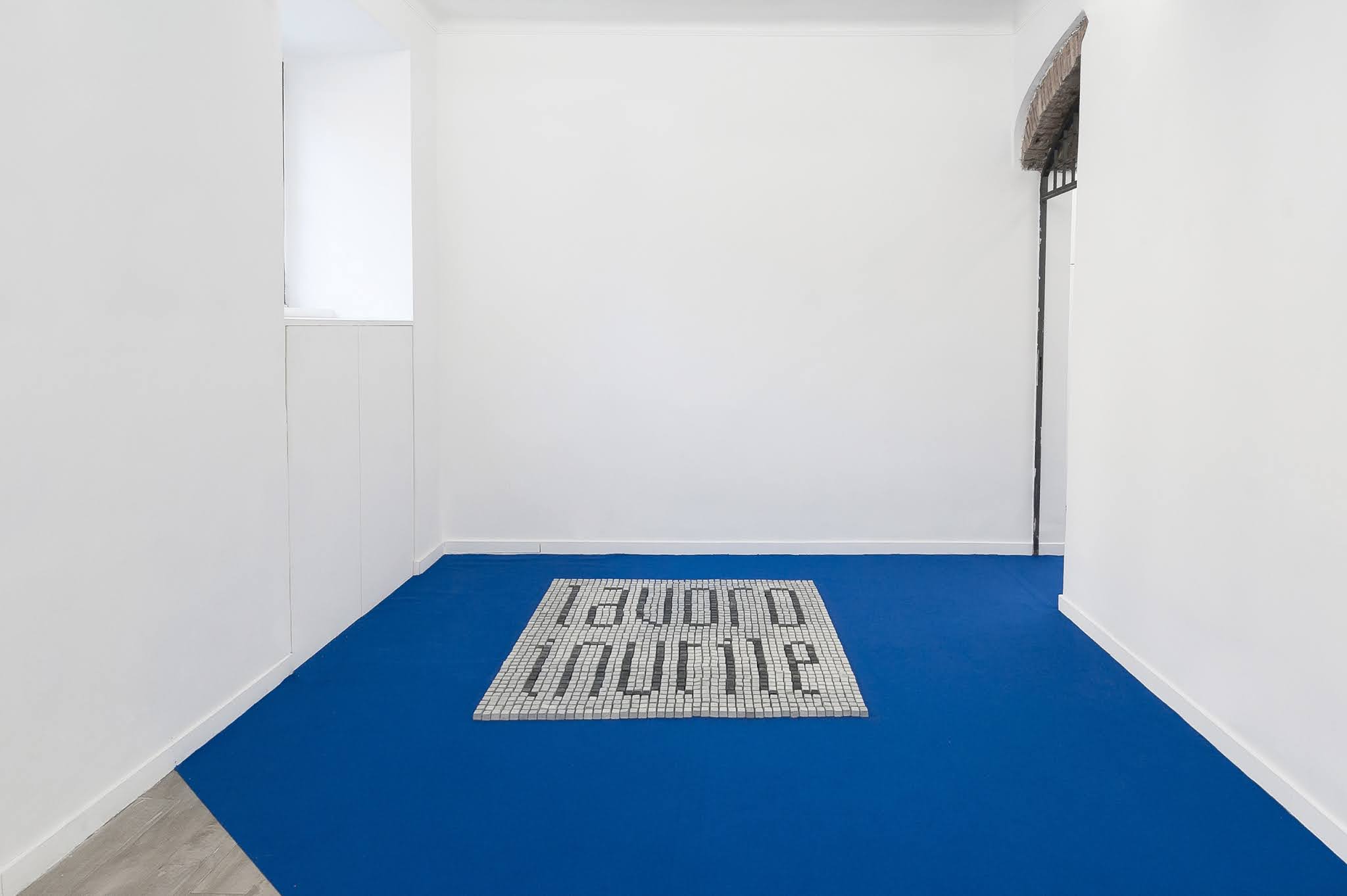 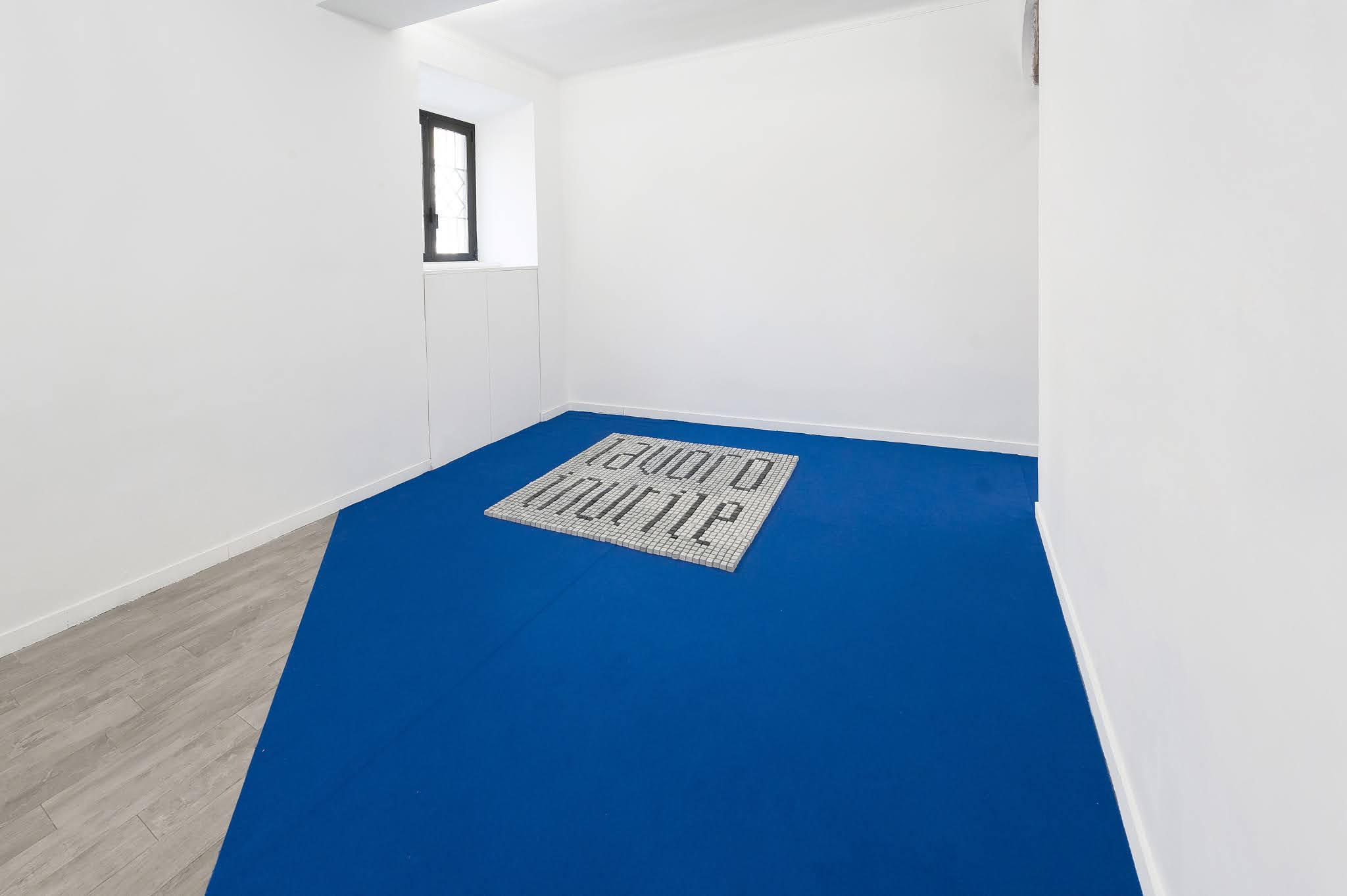 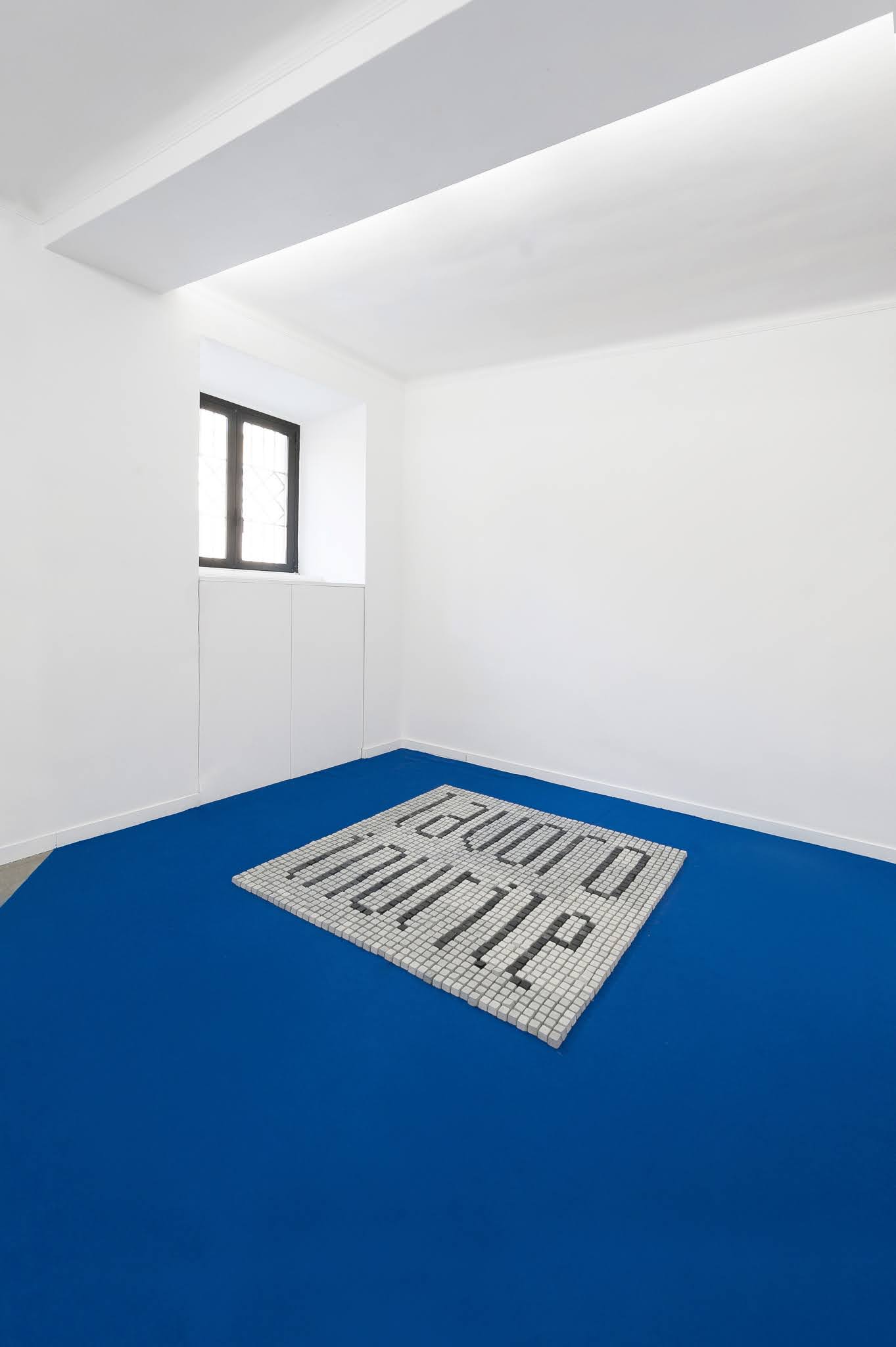 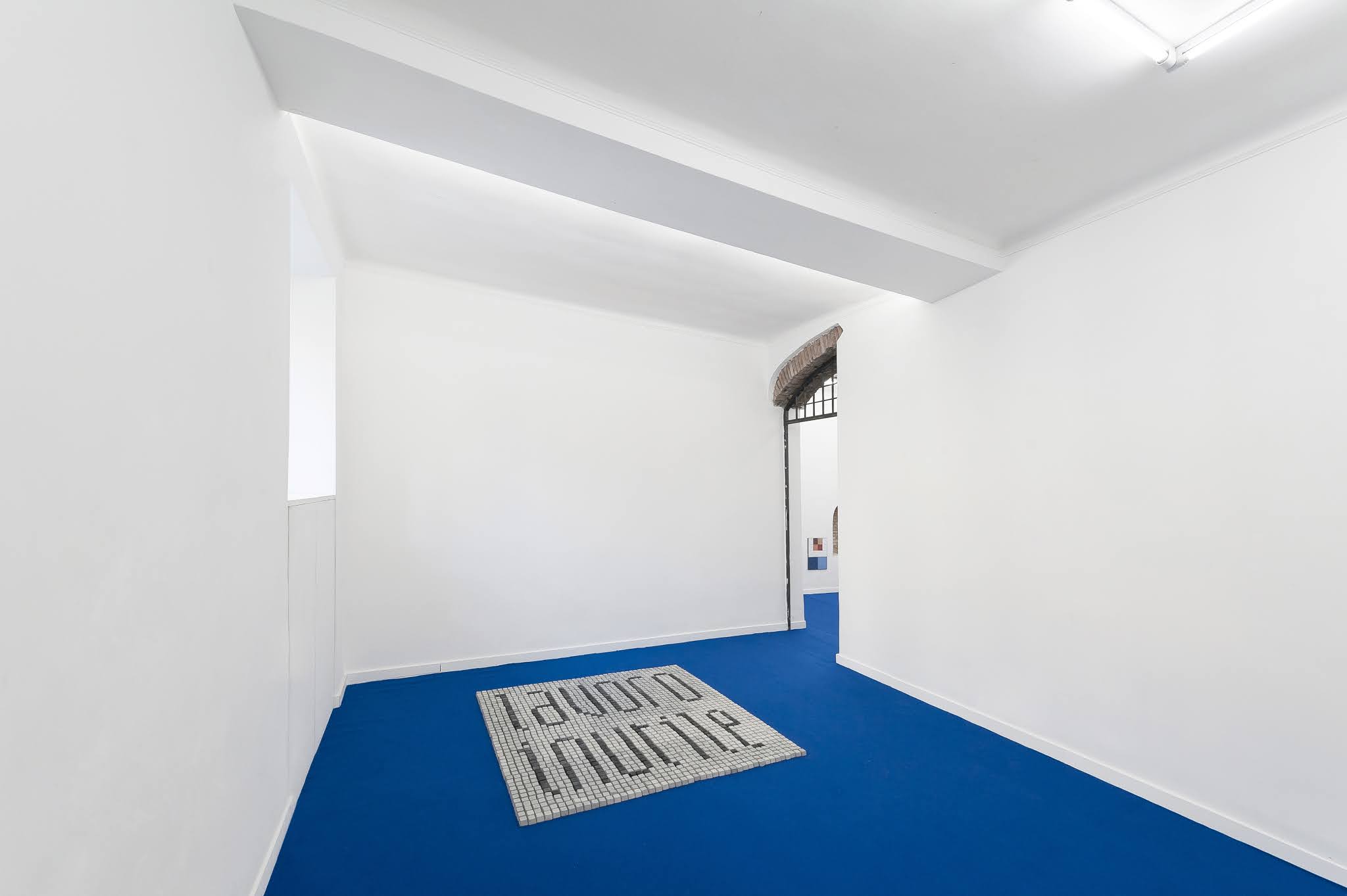 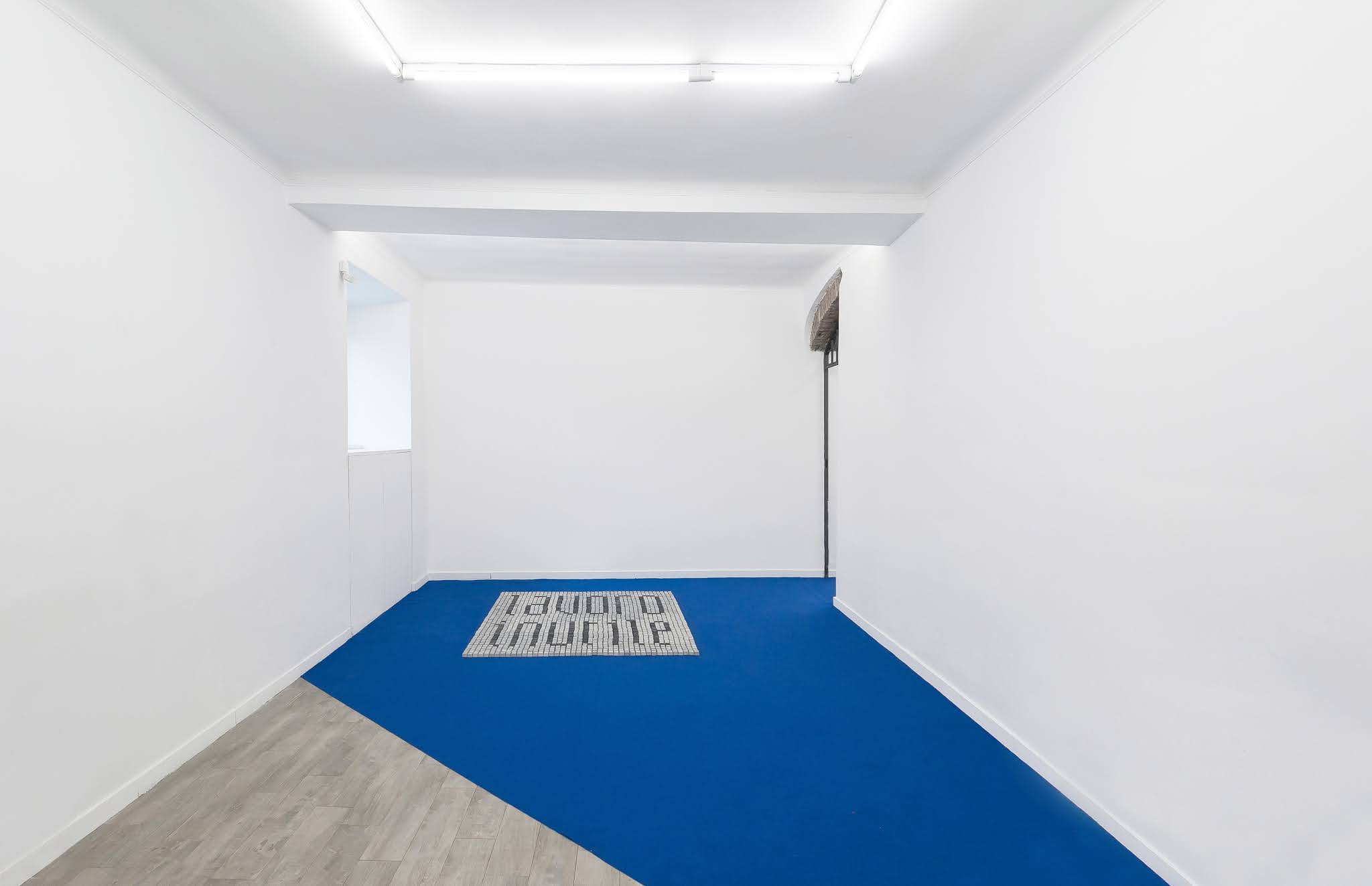 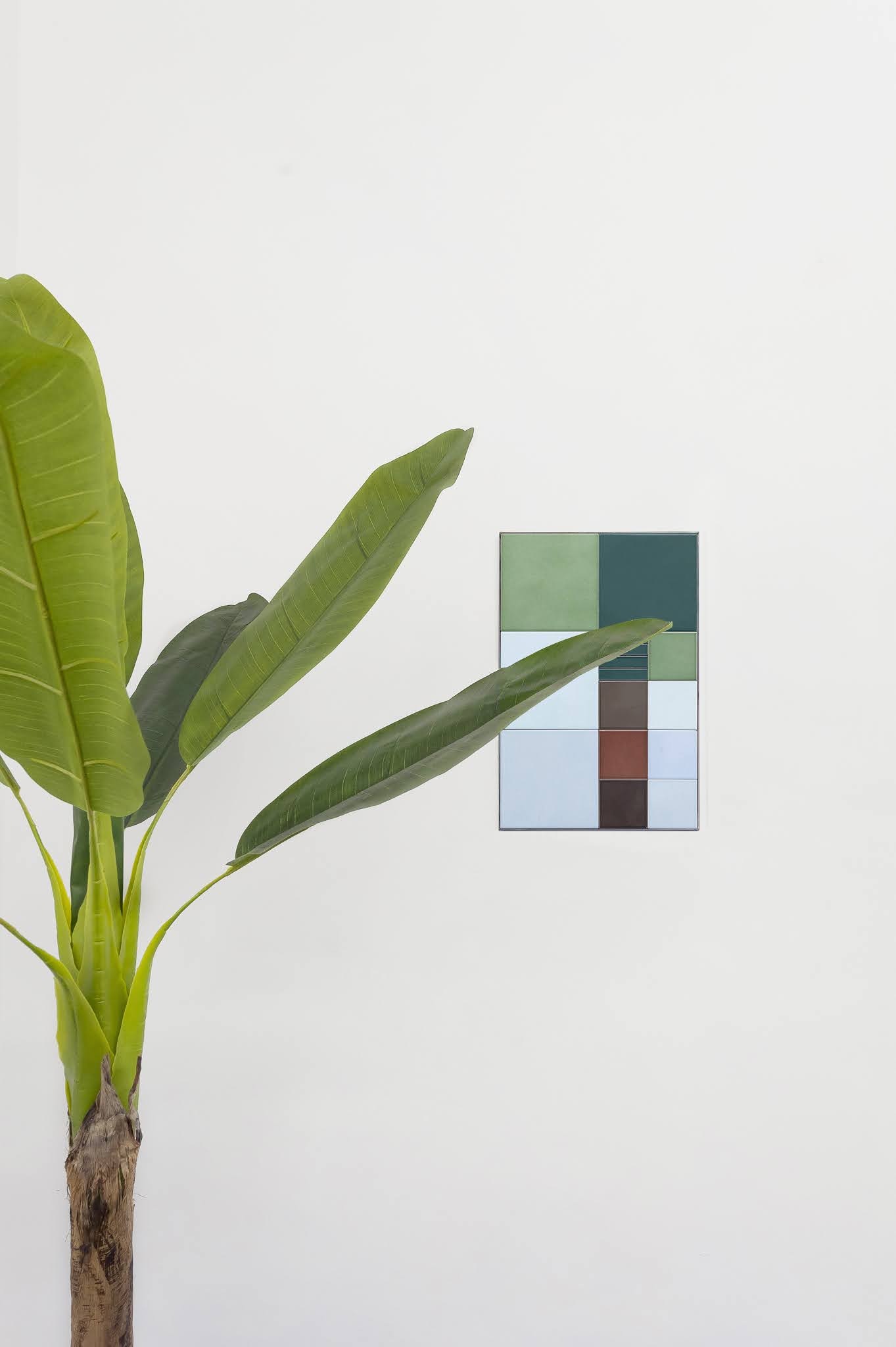 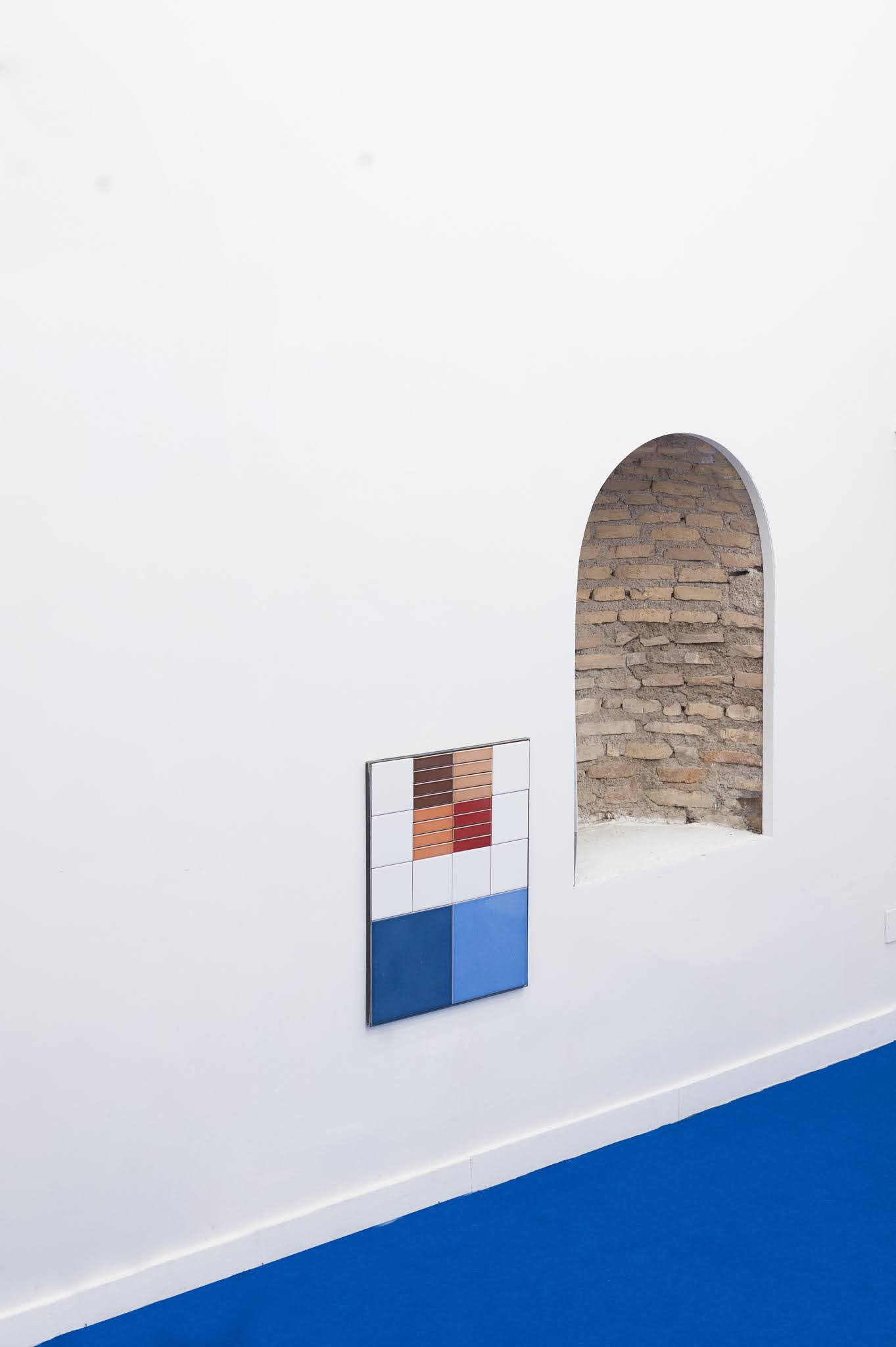 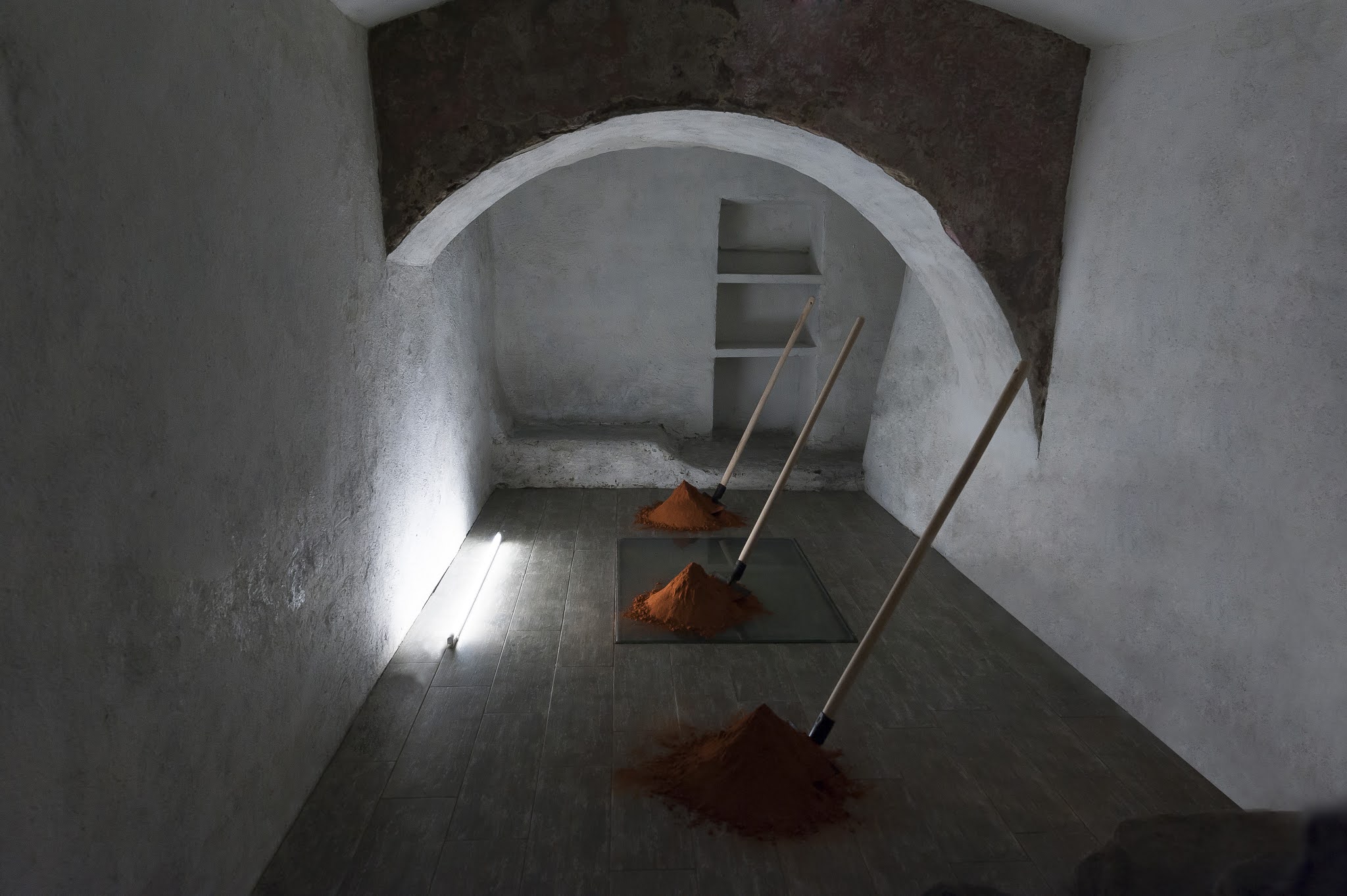 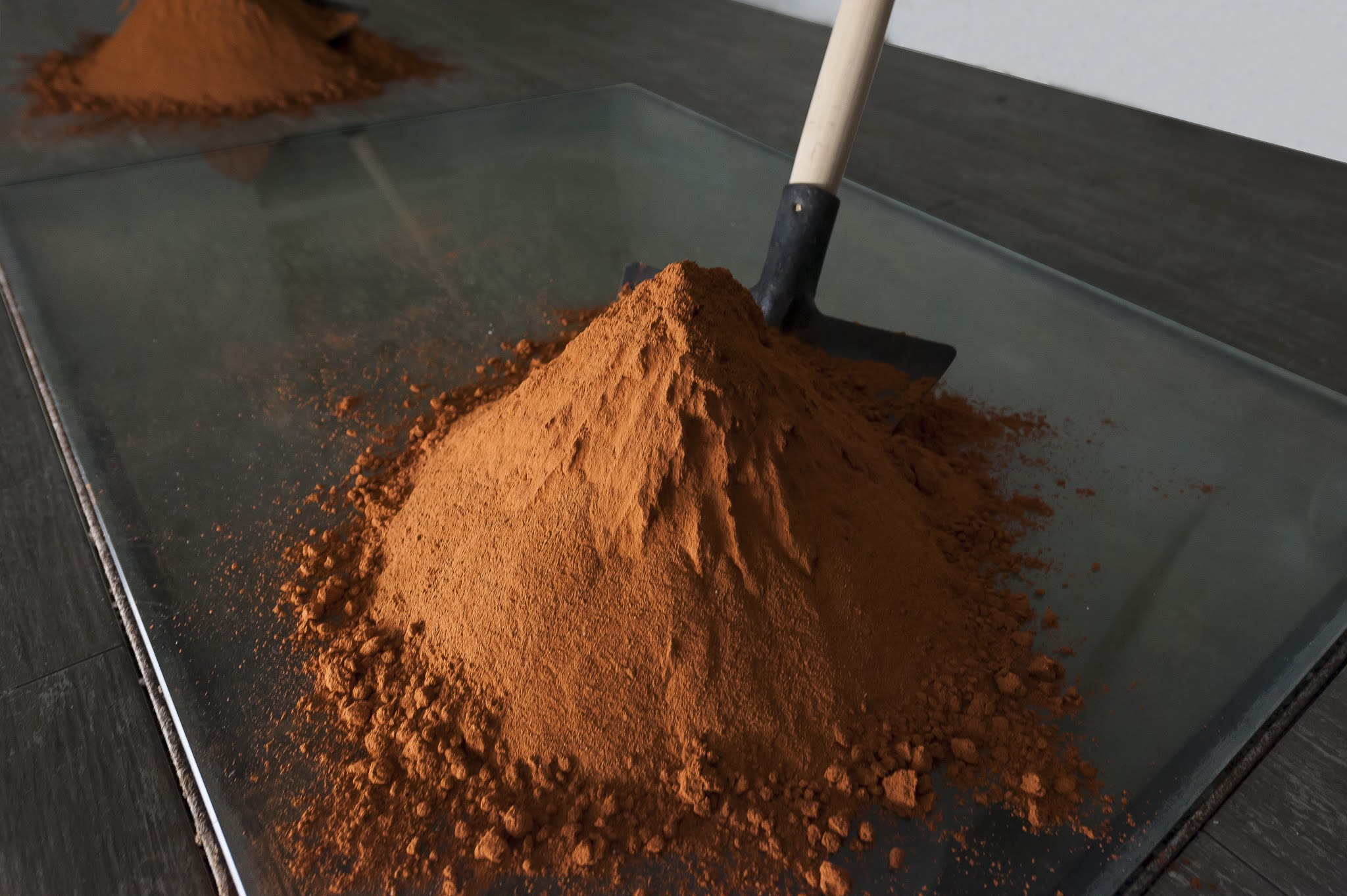 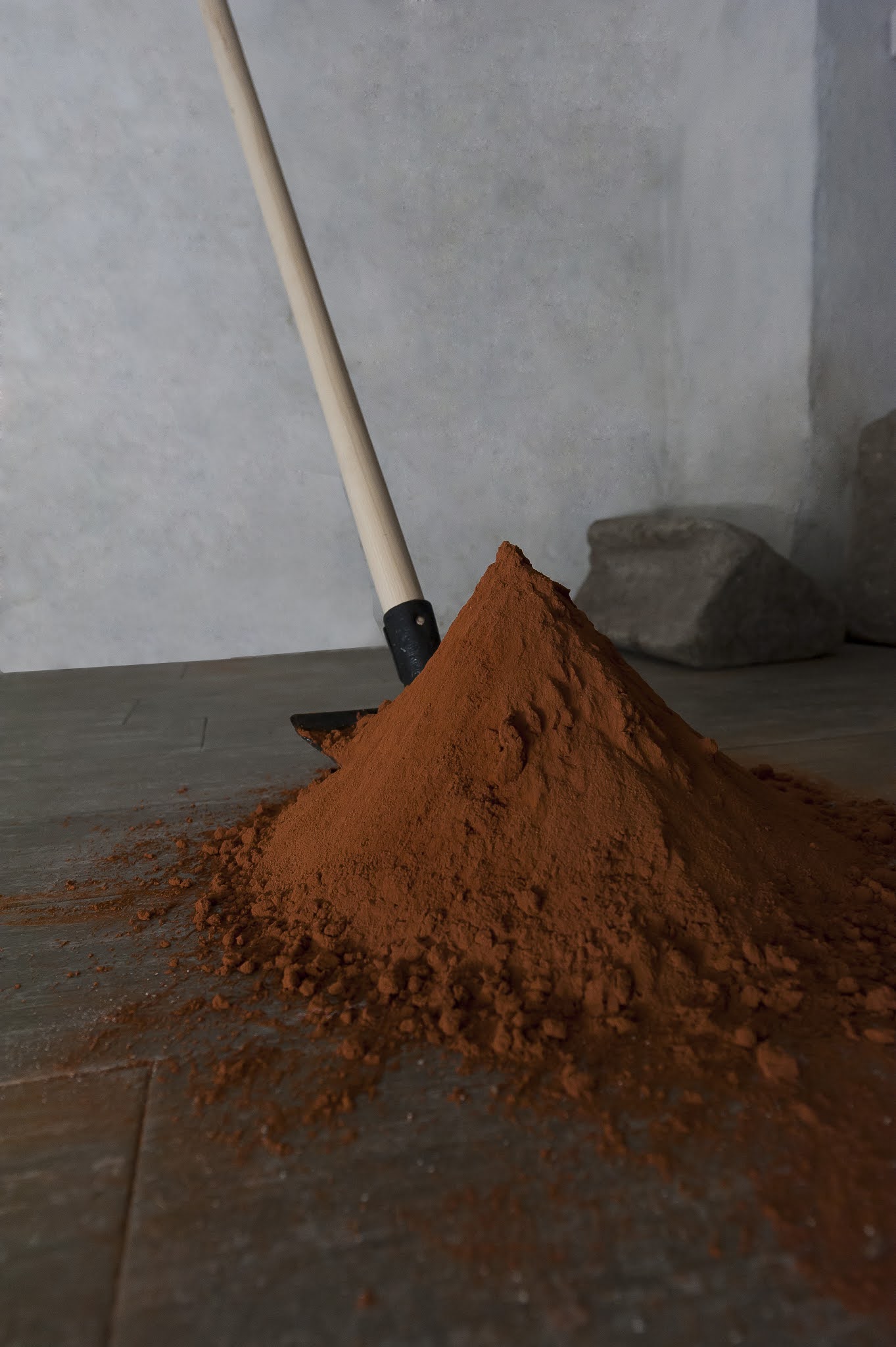 The most recent history forced everyone to rethink its own position in society. A new, unattended need for accountability took 7,5 billion of people out of a sort of collective adolescence.

In this context we experienced the consequences of the most extreme cultural and ethical relativism. All the bubbles exploded, in many nationalistic systems the preservation of the economy prevailed over public health. Our walls crumbled revealing new, higher and beefier ones.
We all filled those patched-up days as we could. We hesitantly floated in that paralysis full of worries –where ineluctability provided a weird sense of freedom- while we assisted to the failing of the whole productive system.
The path going from the agricultural system to the digital revolution is a tale full of extraordinary achievements. In its fast progression it reached unimaginable goals, often leaving the principles of humanism to the history books without leading them to the future.
At the pinnacle of progress, comforted by a global routine (considering acceptable the existence of a universally known, unmovable, stochastic risk scale) we realised that we were totally unprepared. We found ourselves stuck in a socio-economic structure that we were ready to abandon straight away in the name of a renewed spirit of self-determination.
We agreed on the fact that, even though the sense of inadequacy made the most of the shock, it was the ideal soil for self-awareness.
Reconsidering our role in the productive system means to think about employment not only as an economic activity but mostly as personal investment in a extended time span. We should stop thinking about maximising results in the shortest period of time as the only driving principle of our productive time.
This impulse lasted less than expected. The nostalgia for the pre-lockdown behaviour came back stronger than ever in an extreme act of defence against change.
Jonathan Vivacqua (Como, 1986) works in this groove, researching the relationship among these contradictory elements and trying to find their basic equation. Scraps from construction sites, worthless elements silently contributing to a bigger project, become the centre of his practice.
These elements carry with them the idea of invisible labour, essential to the structural integrity but lacking any kind of pathos. Jonathan glorifies the form while he annihilates the function.


The exhibition
The works on show display with biting sarcasm and melancholy two faces of the same coin: the dignity of strain and hard work considered an aseptic tool.
The path begins with a mosaic of classic inspiration made of floor spacers, son of an exhausting process that highlights the dichotomy between time and productivity. Needing a longer amount of time to complete a single task is seen as a disvalue. On the finished work the sentence “Lavoro inutile” (futile task) is displayed, self-denouncing with ironic resignation its nature.

In the second room, the impact of self-referential work creates a domino effect on the entire system.
“You are a fucking bodybuilder” is a barbell made of concrete and stone, impossible to lift. Bodybuilding is the epitome of the swagger and narcissistic effort lacking any functional or spiritual connotation. Its only goal is self celebration.
The work is strongly related to the “Panorama” series: natural landscapes made of tiles that, like giant pixels, make hard focusing the image they represent.
A nostalgic myopia that is both conceptual and optical, widened by the deep blue of the room floor.
Jonathan ends the route with “Pausa” (Break), a large-scale installation in the basement that closes the loop completely changing the registry, from a witty levity to a poetic intimism.
Freestanding shovels dominate the space. Exhausted and inert waiting for the humans to be back. “Pausa” is a request, a necessity and a hope.