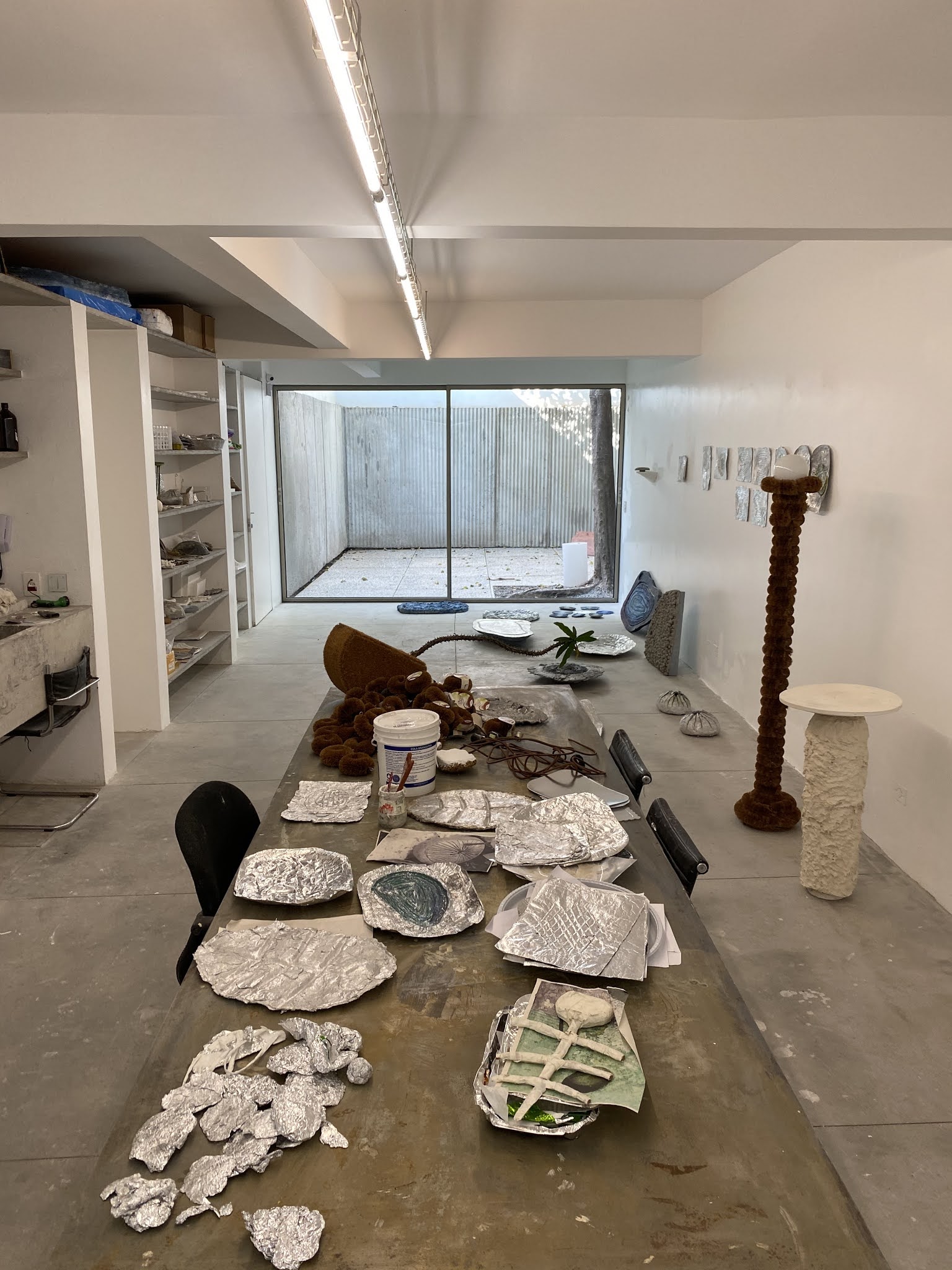 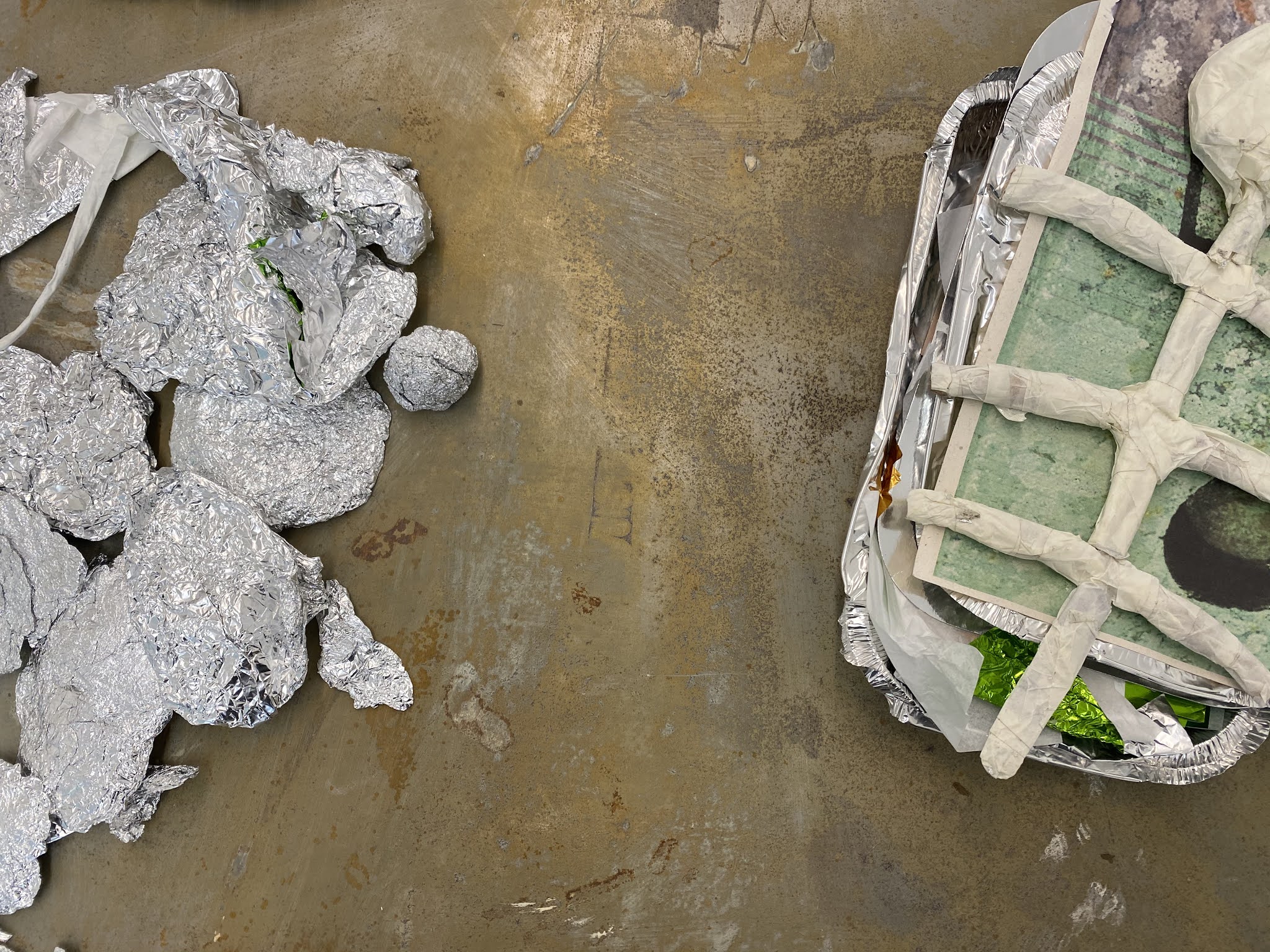 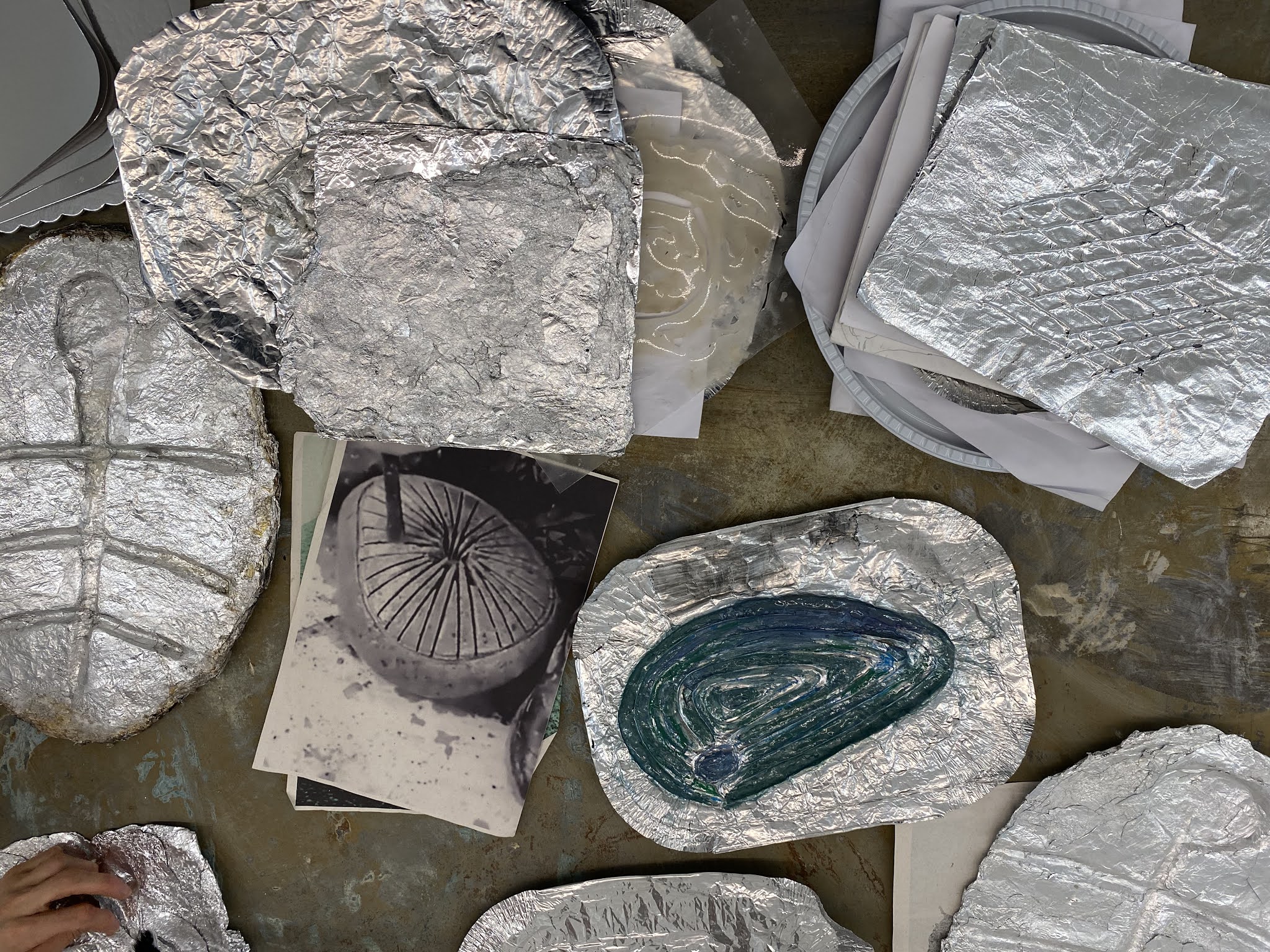 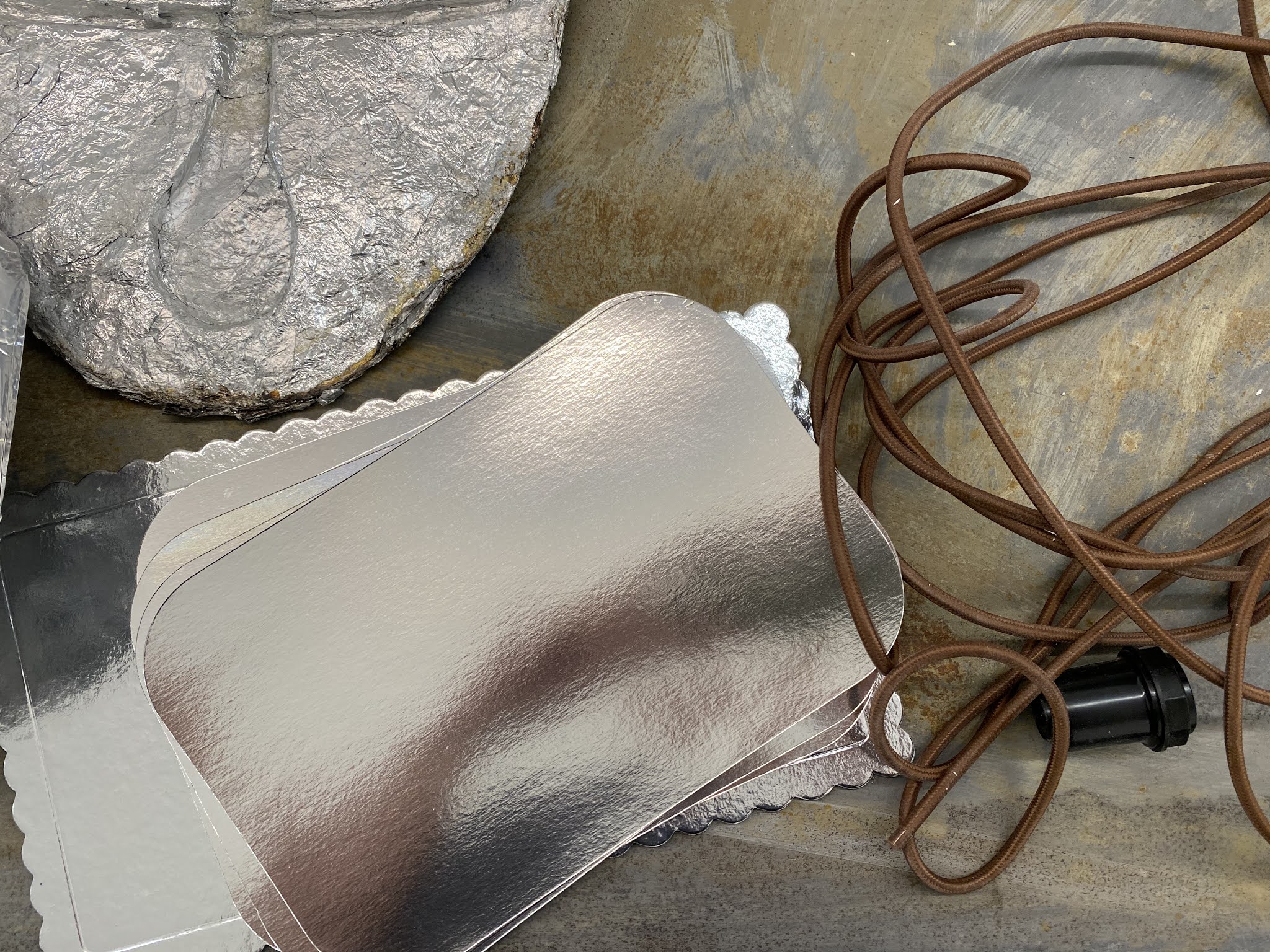 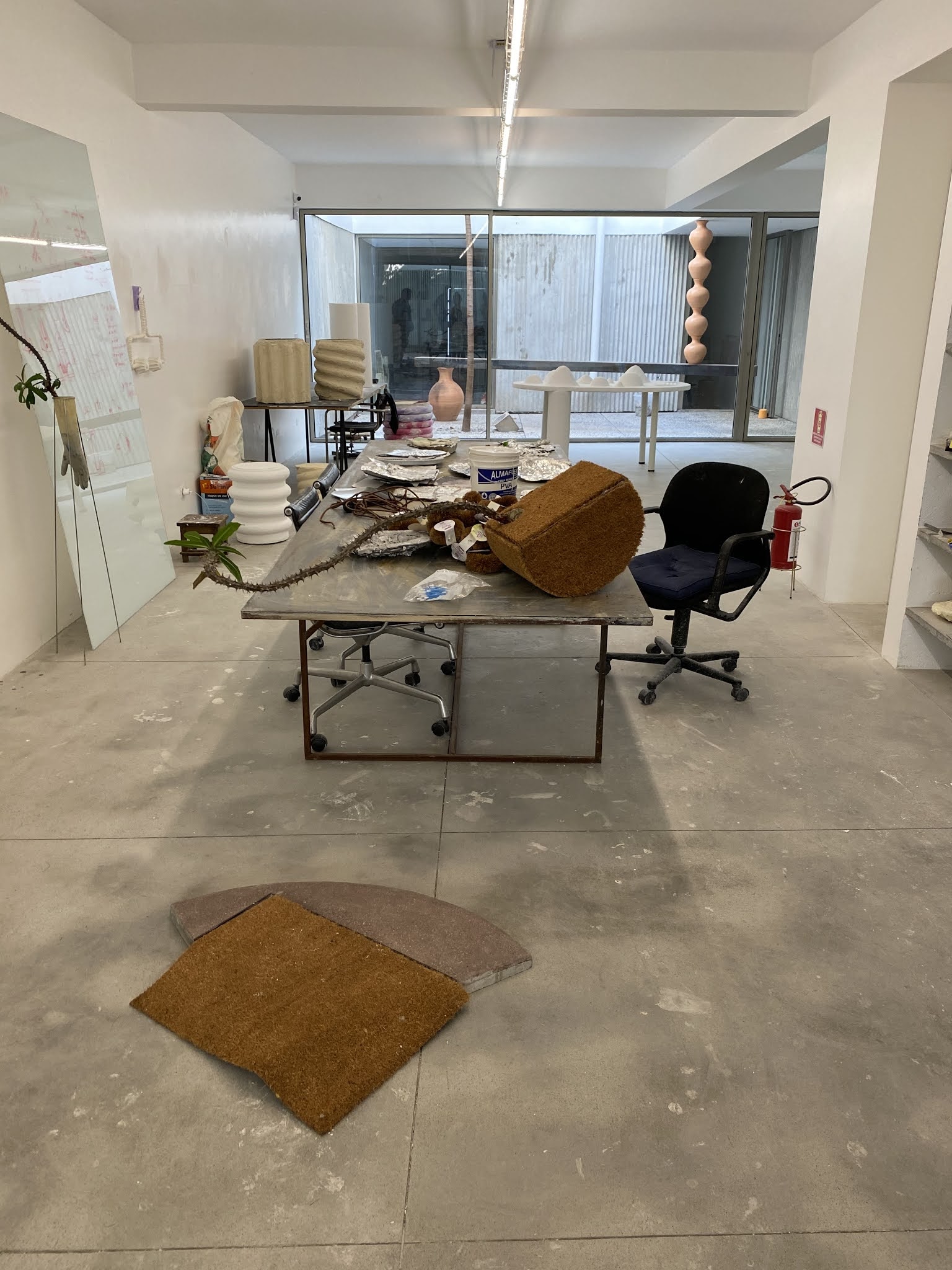 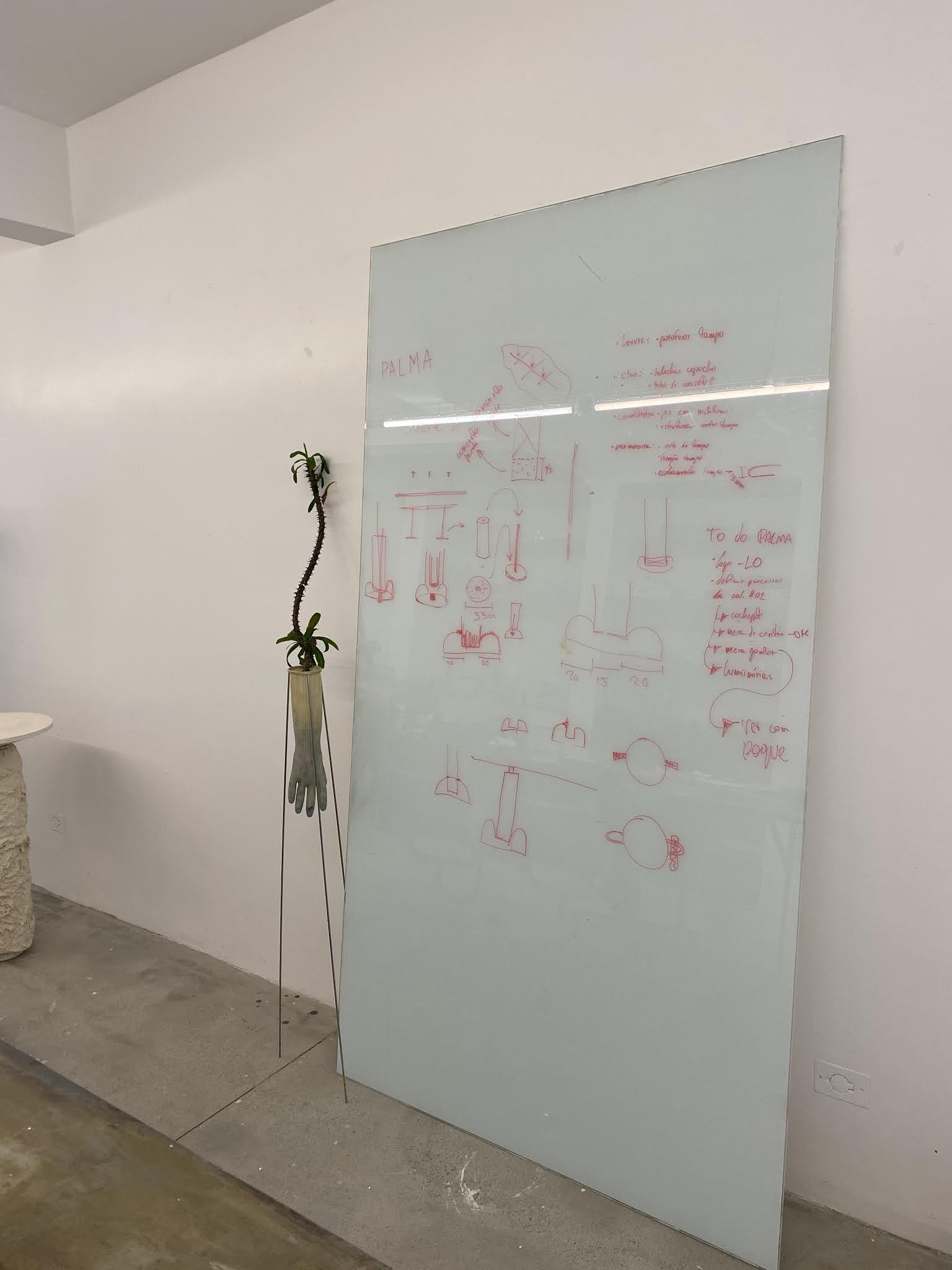 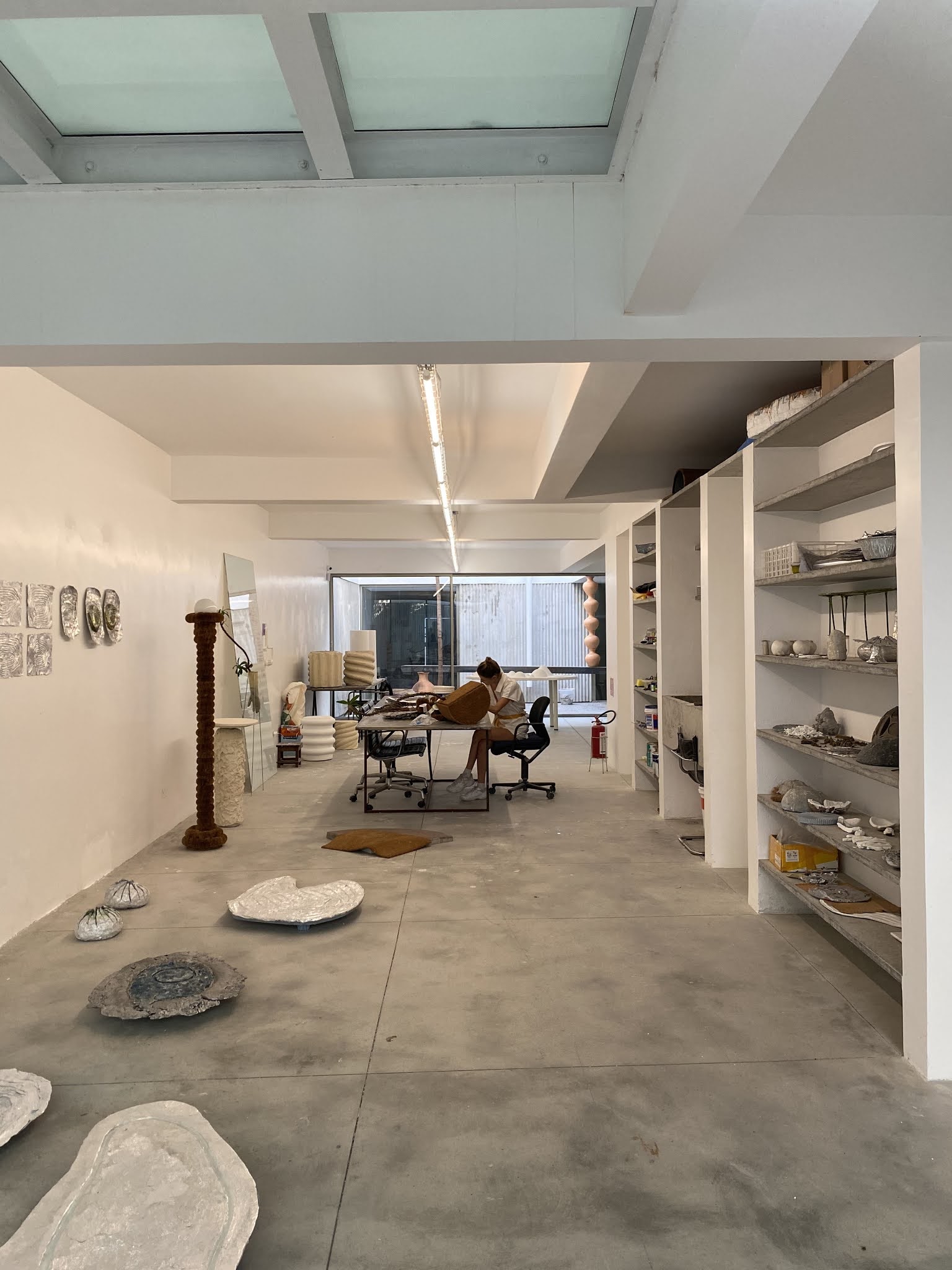 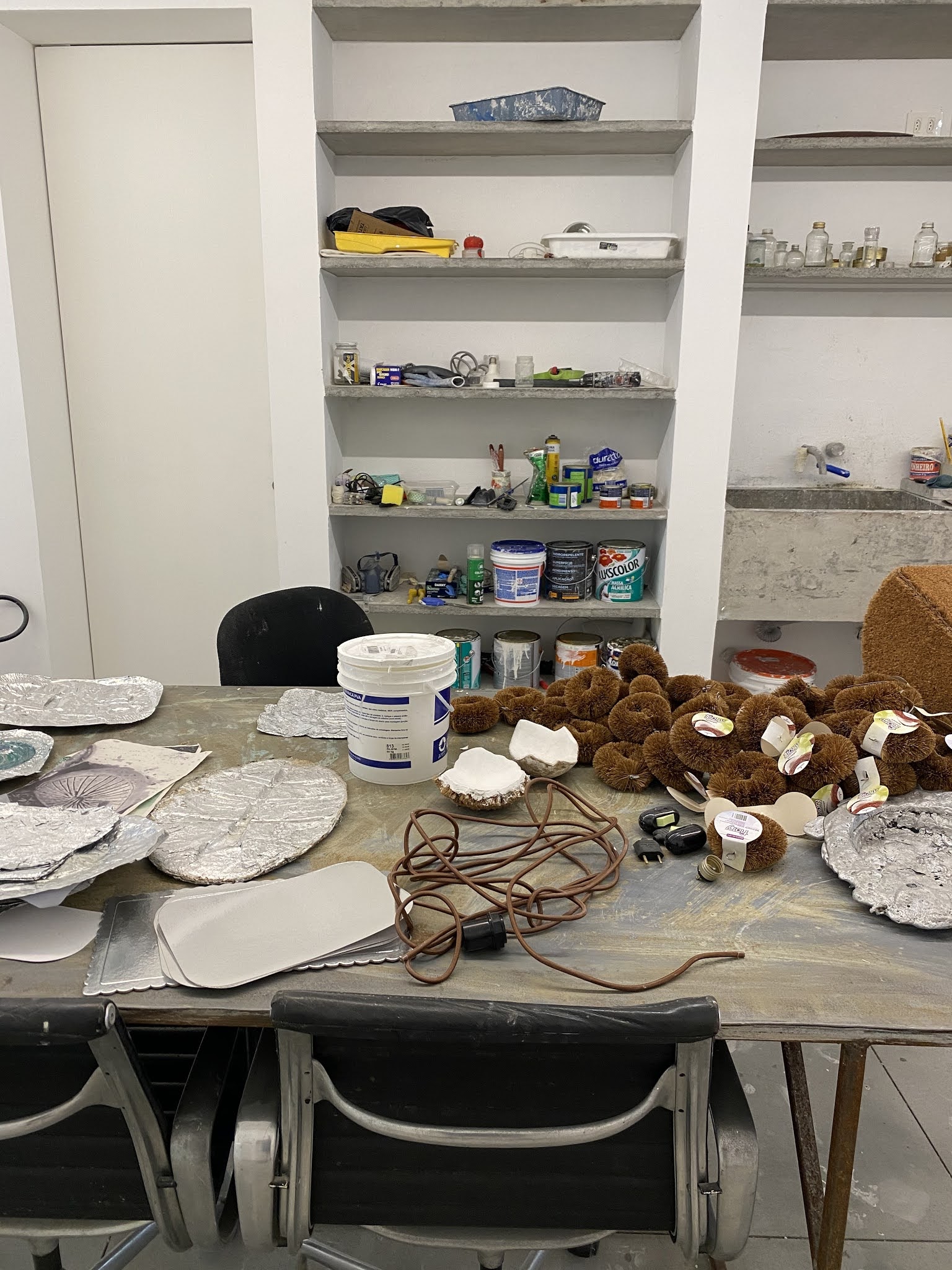 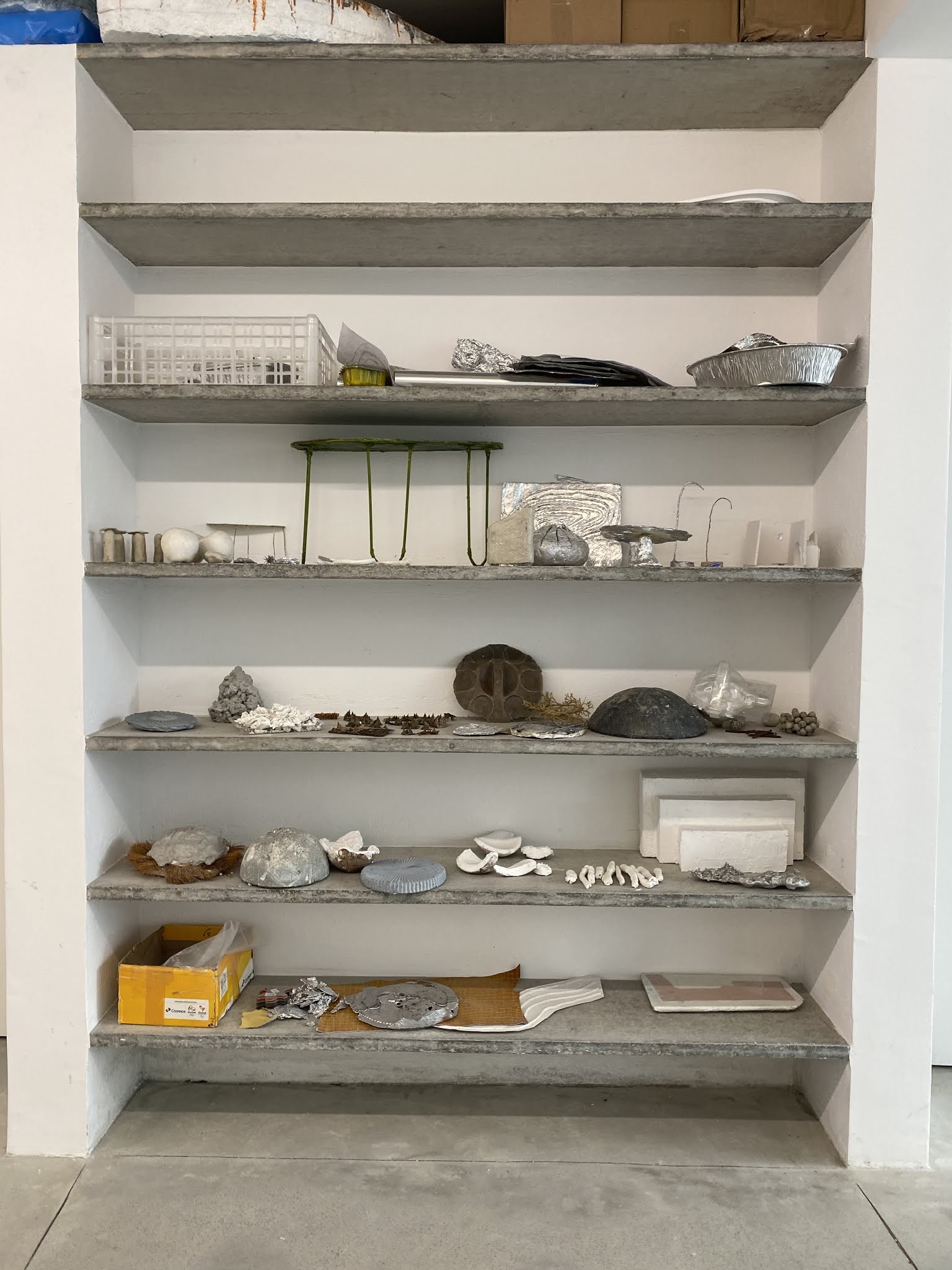 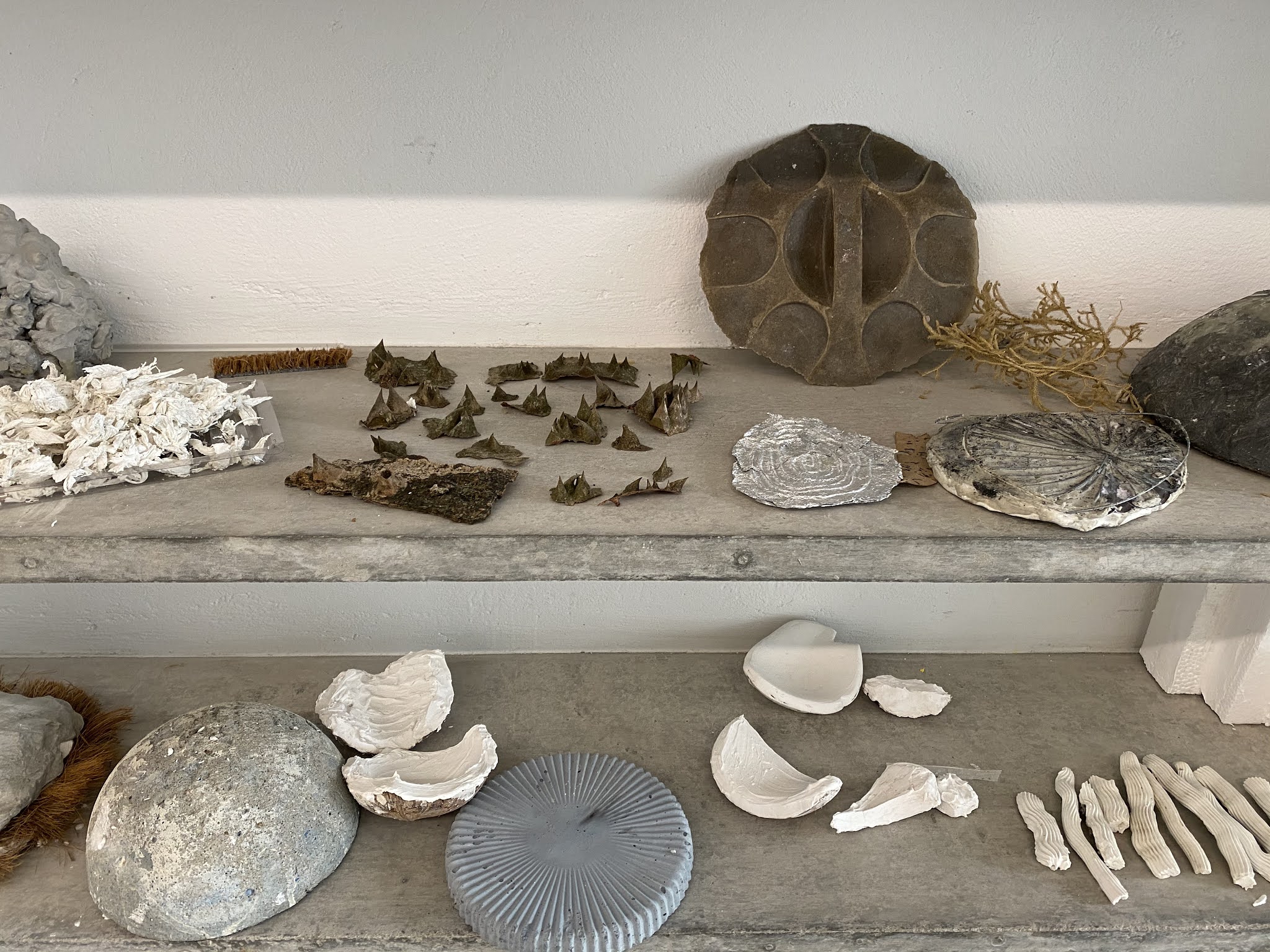 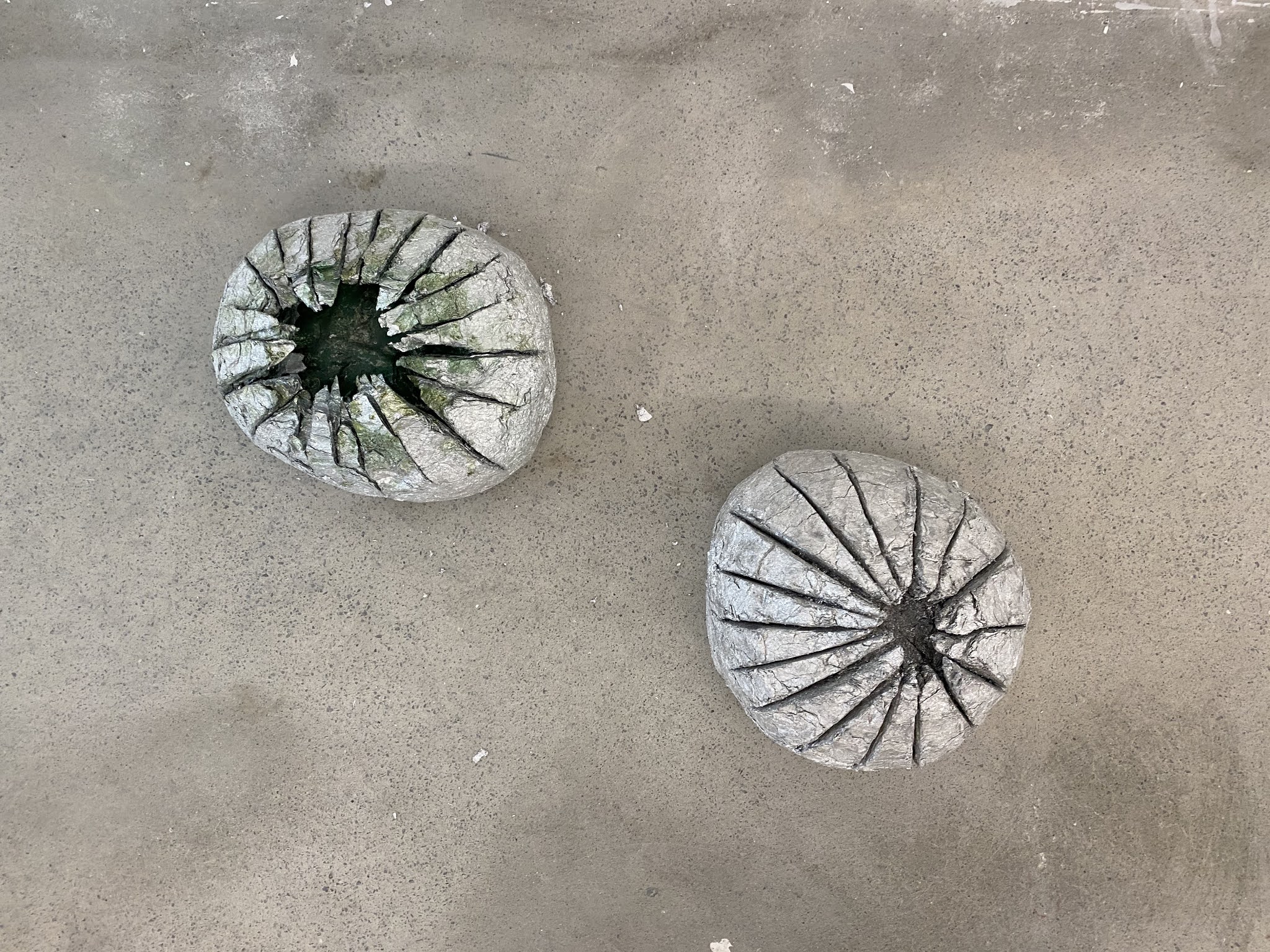 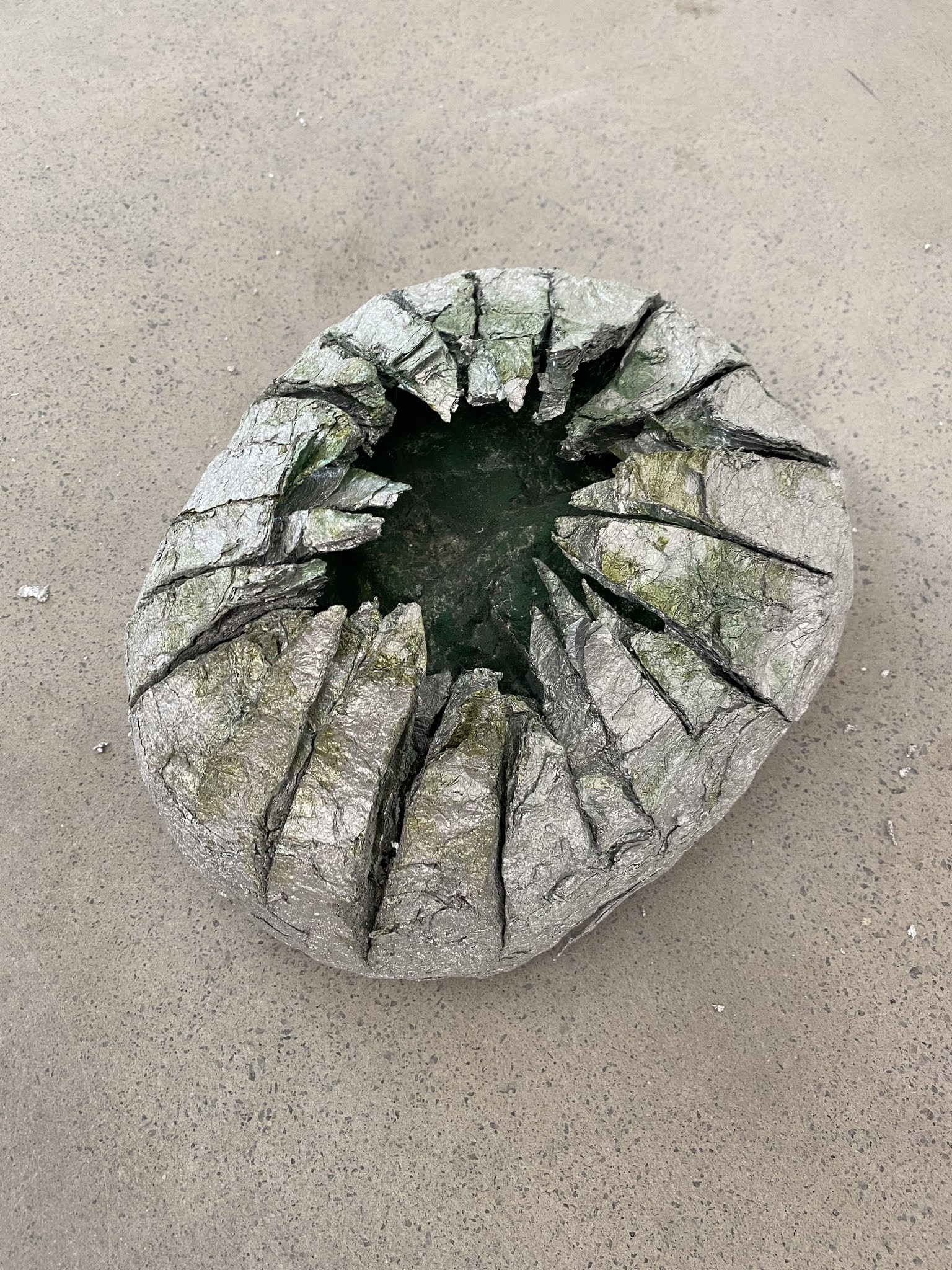 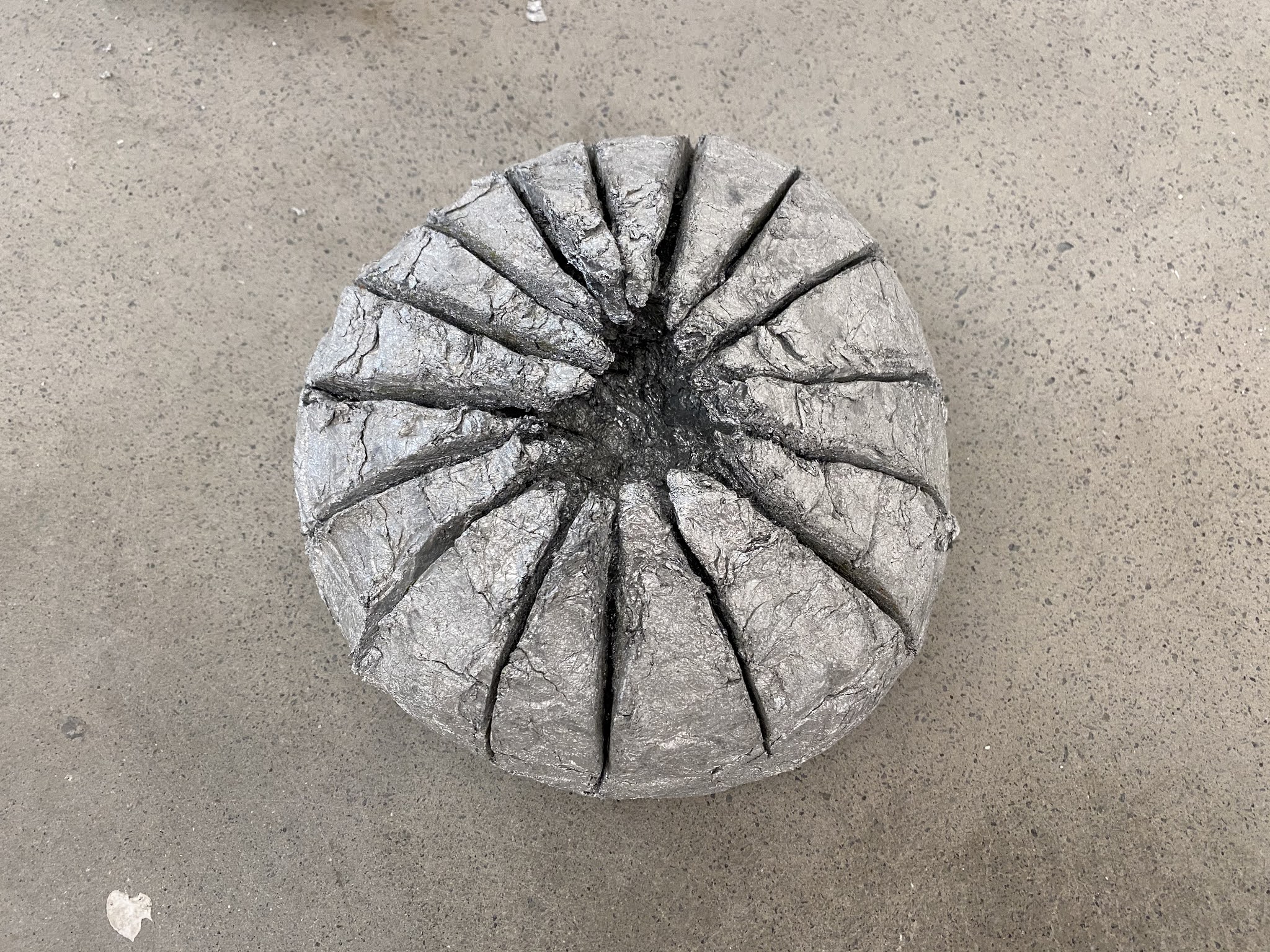 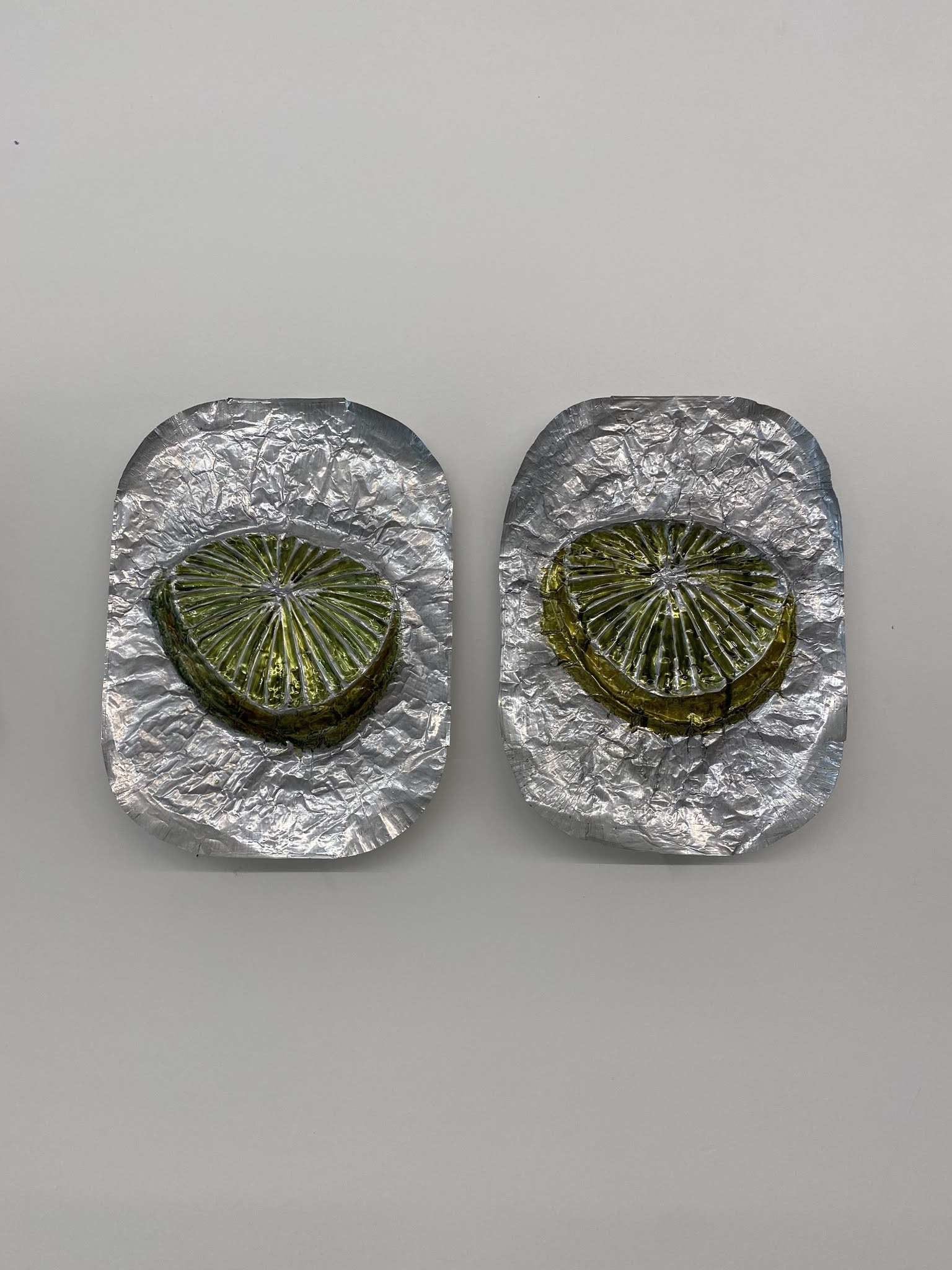 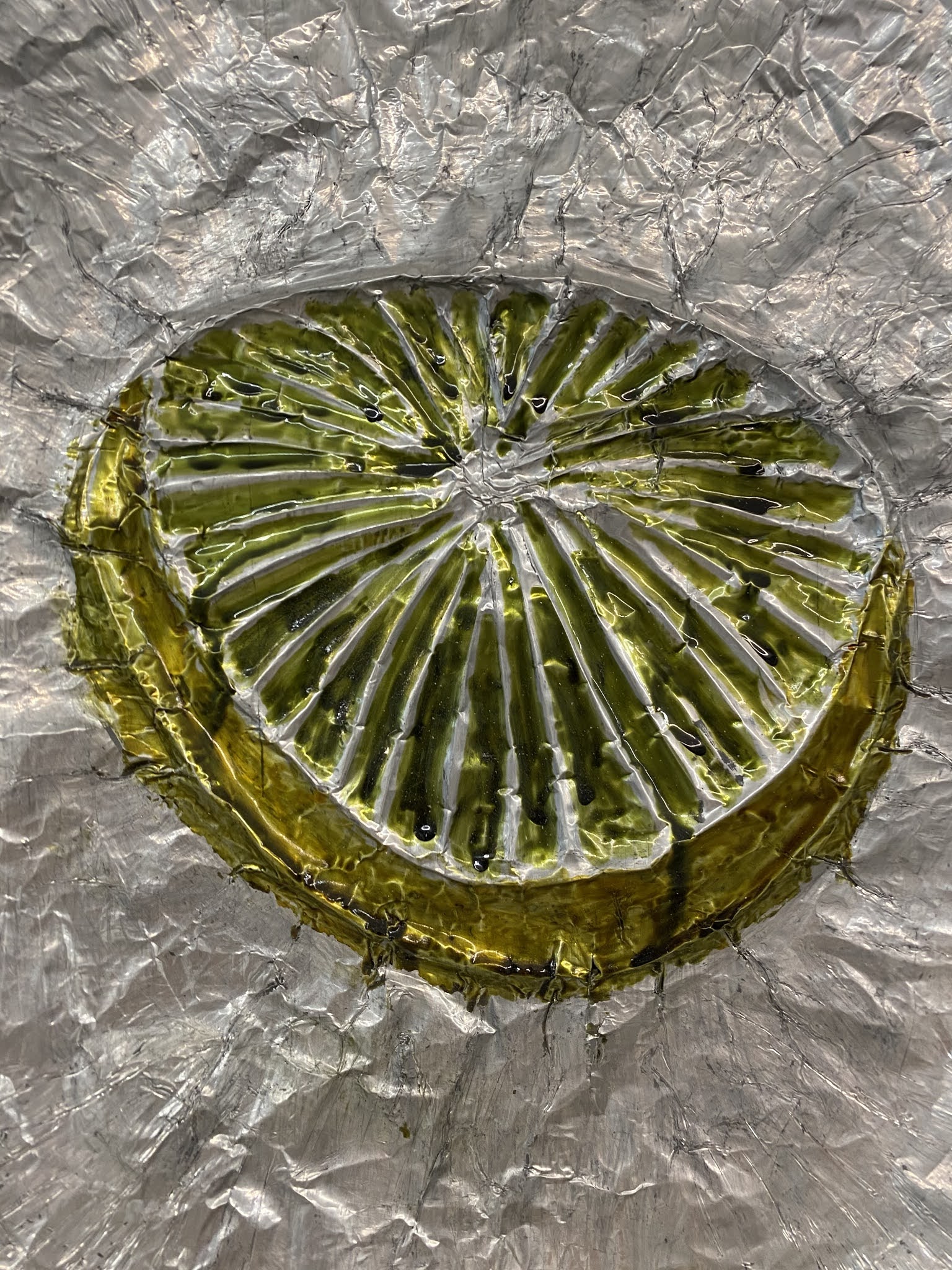 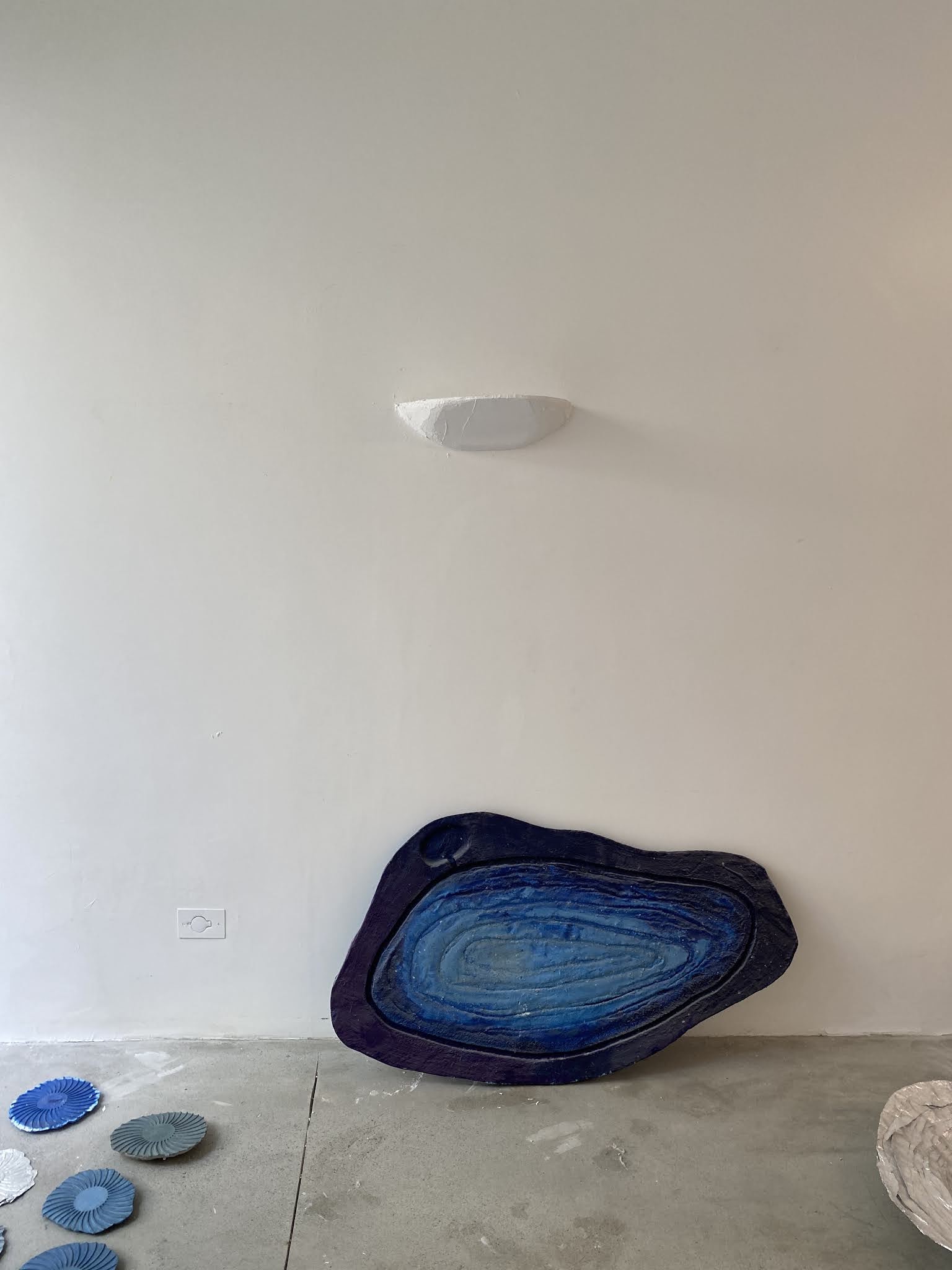 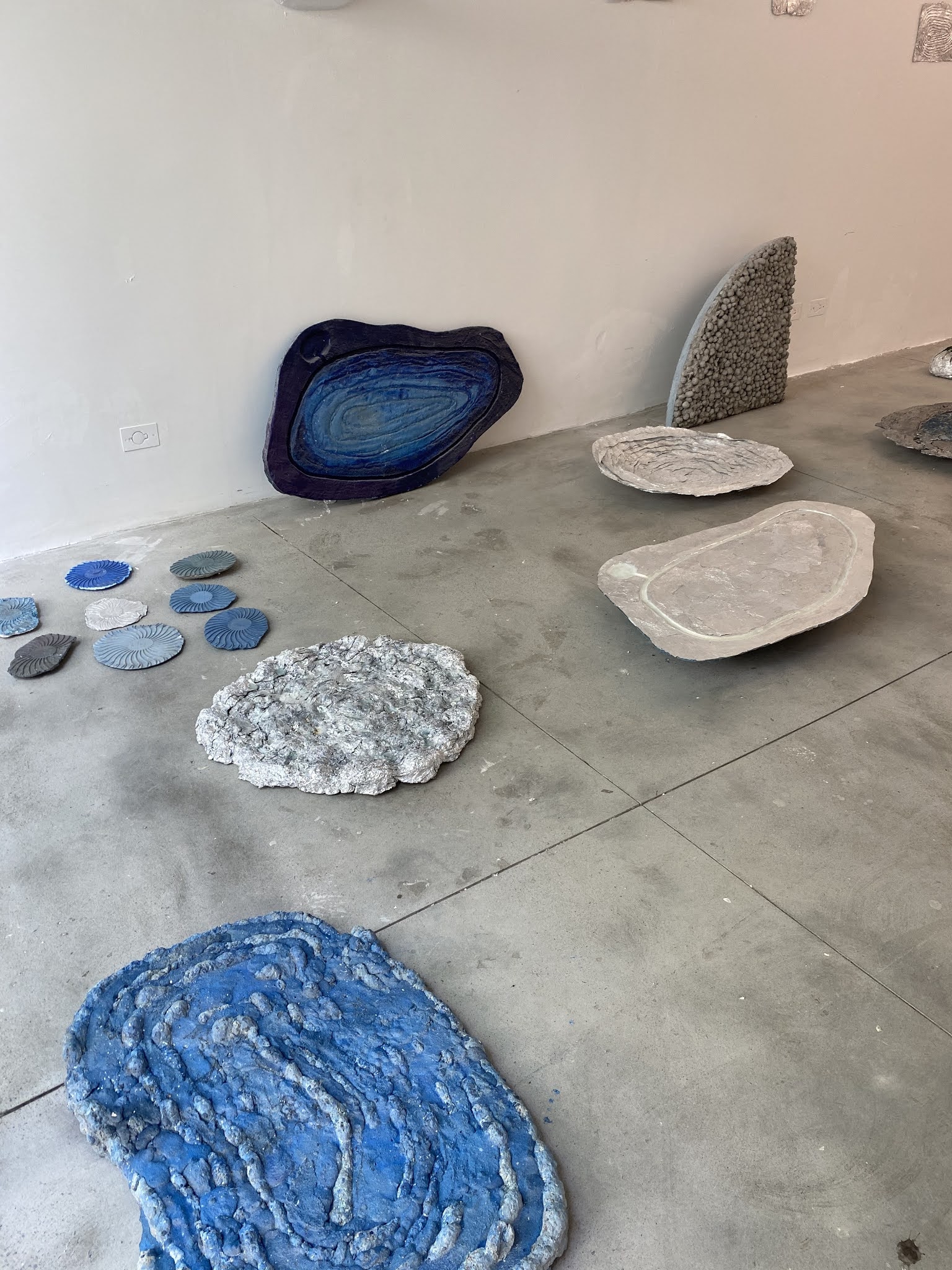 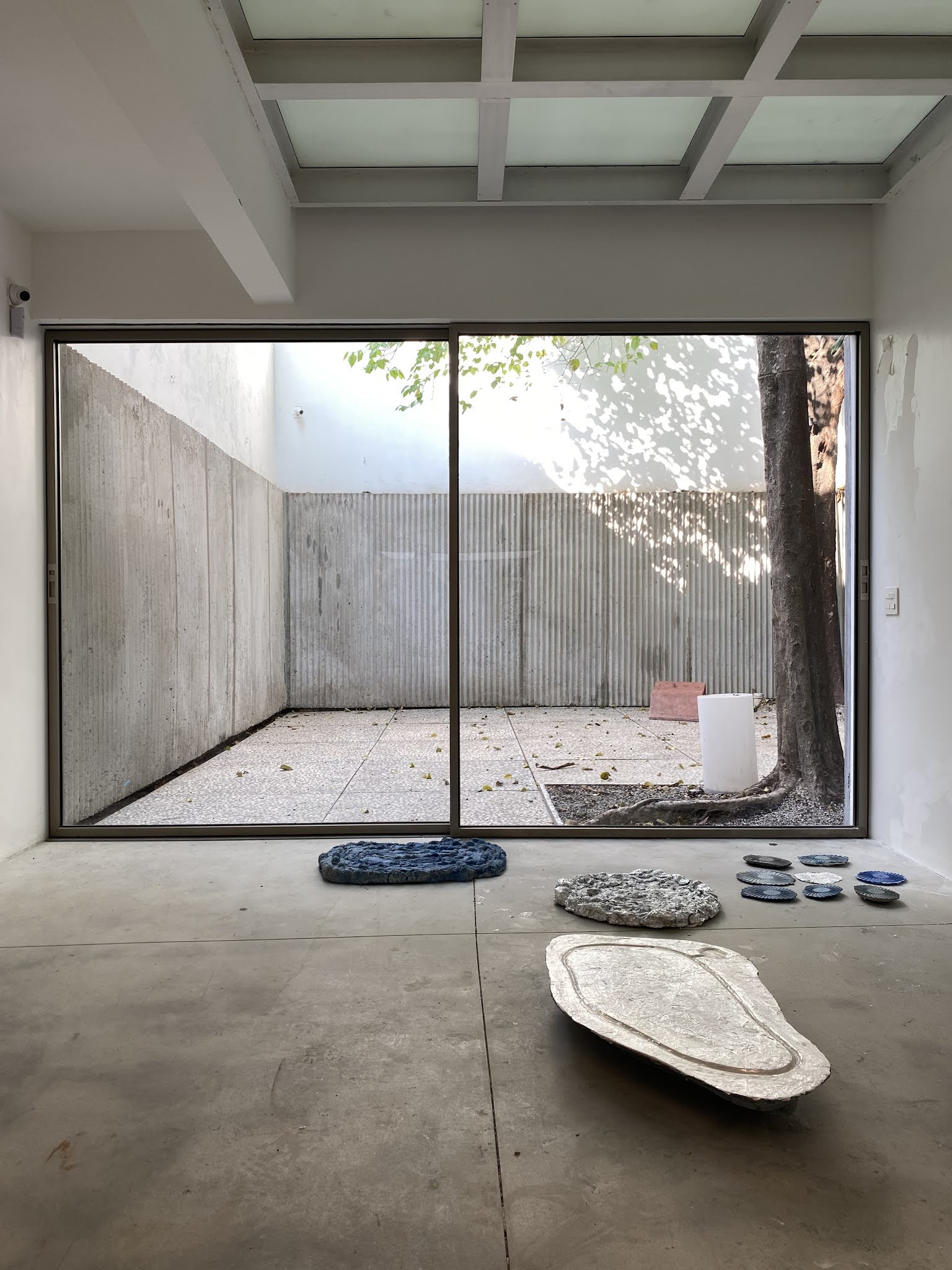 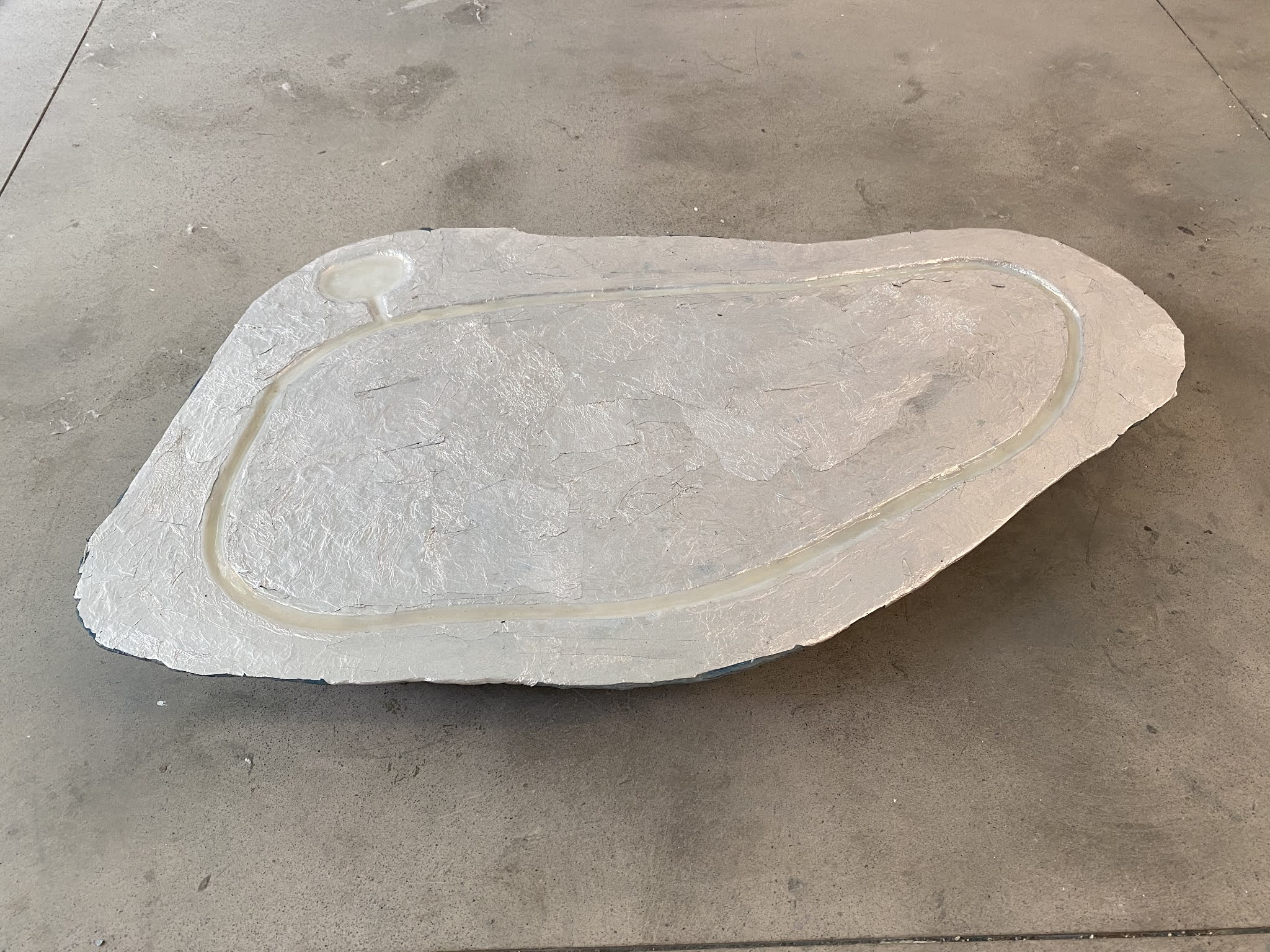 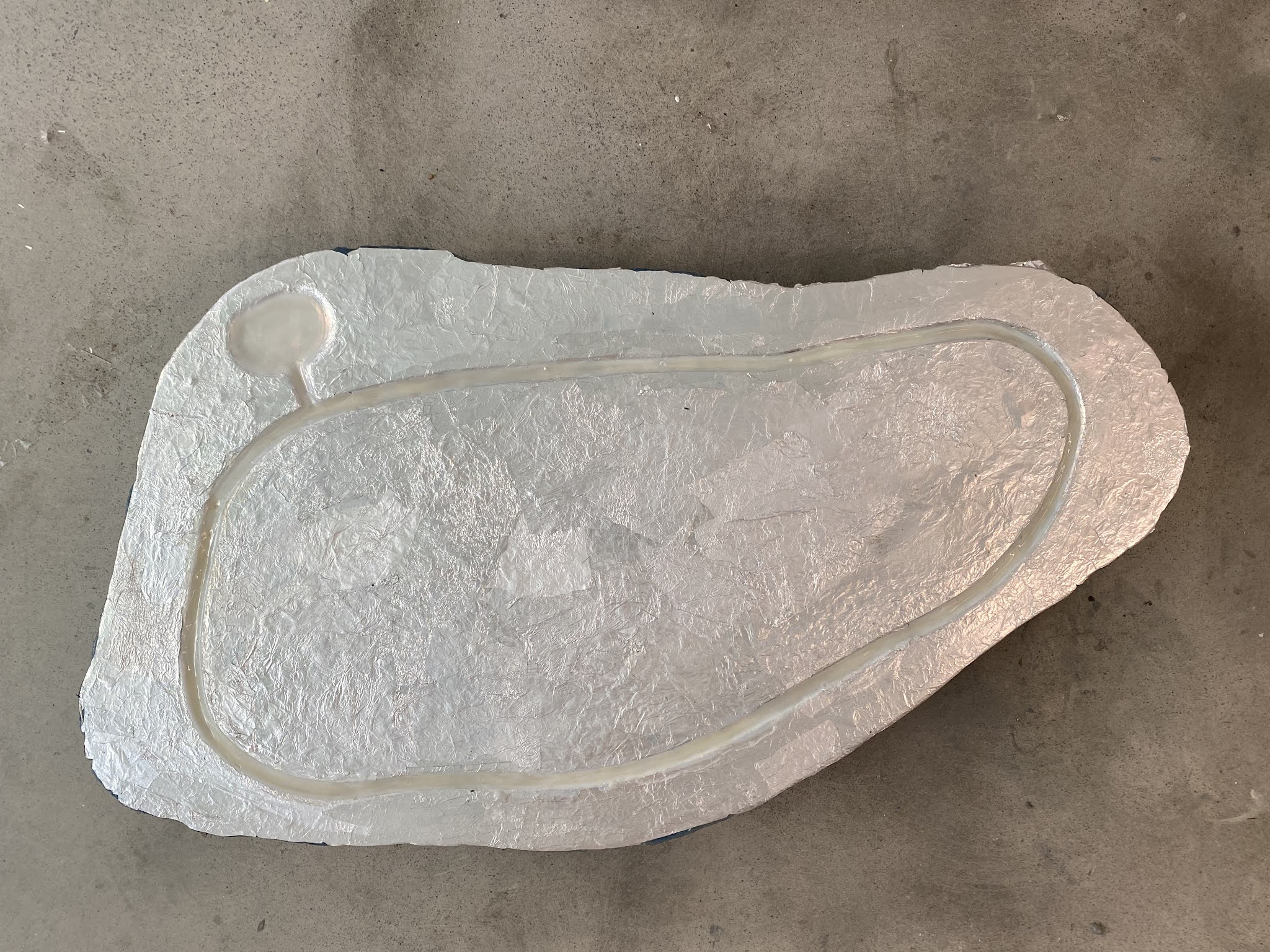 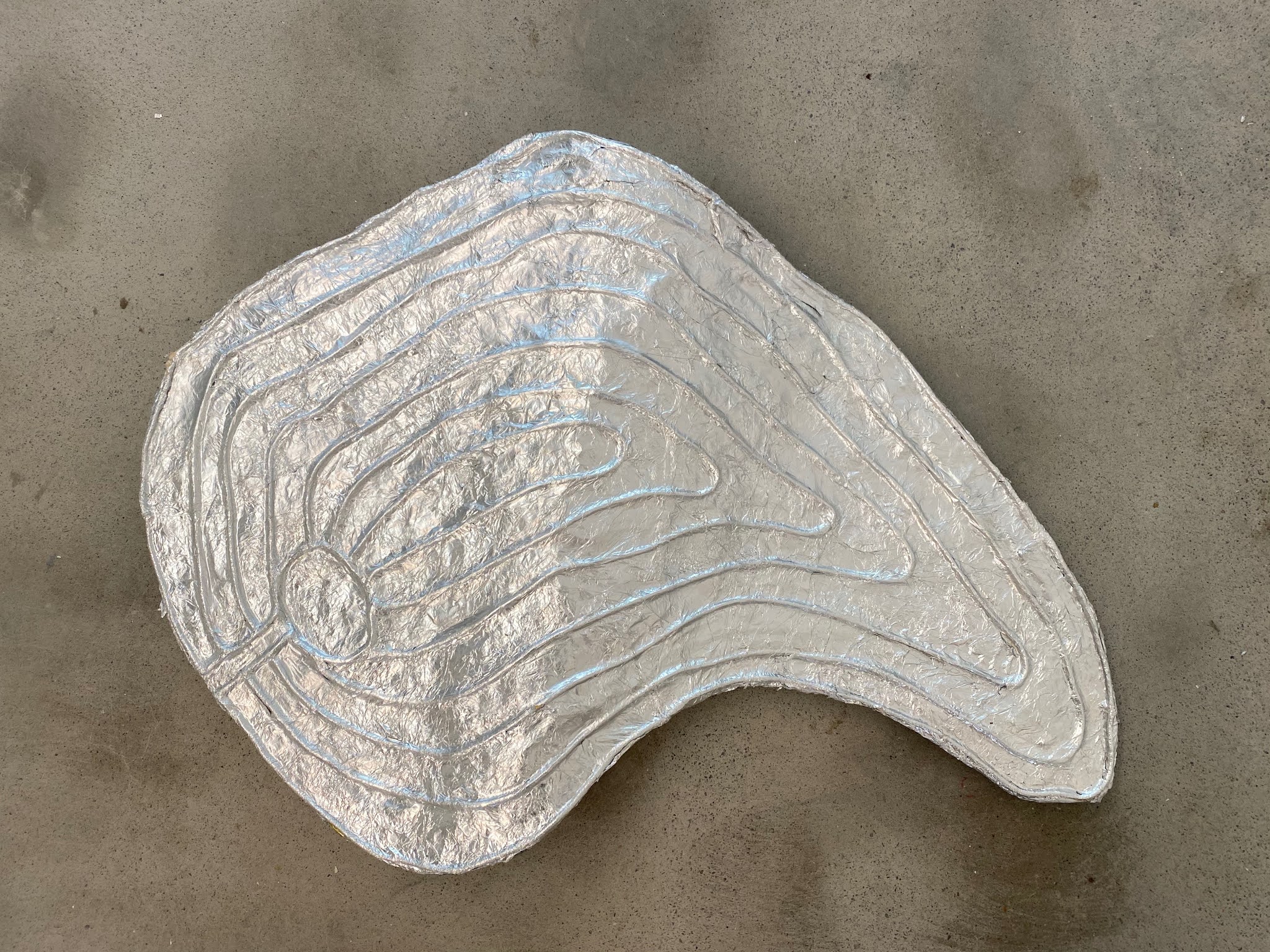 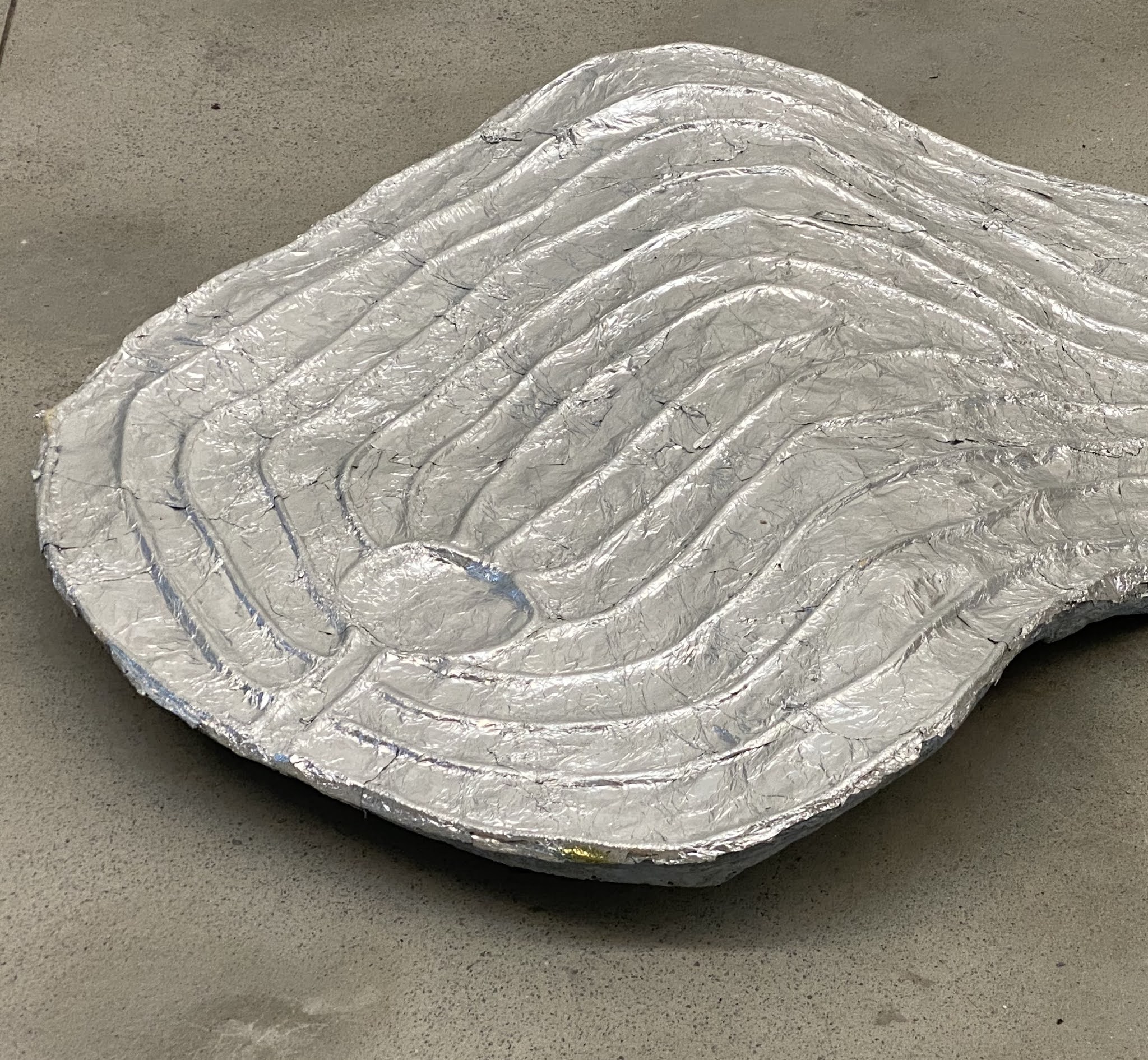 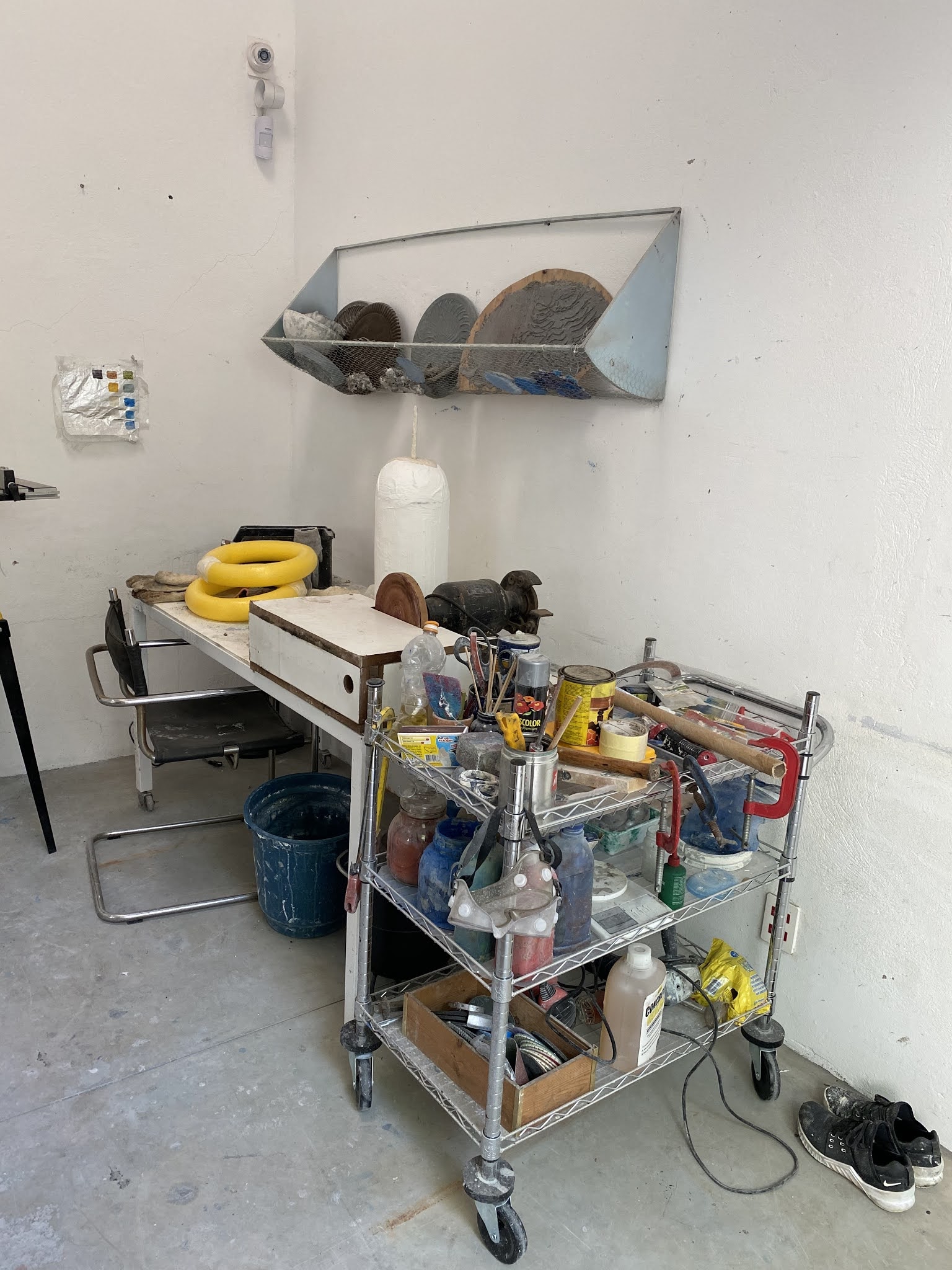 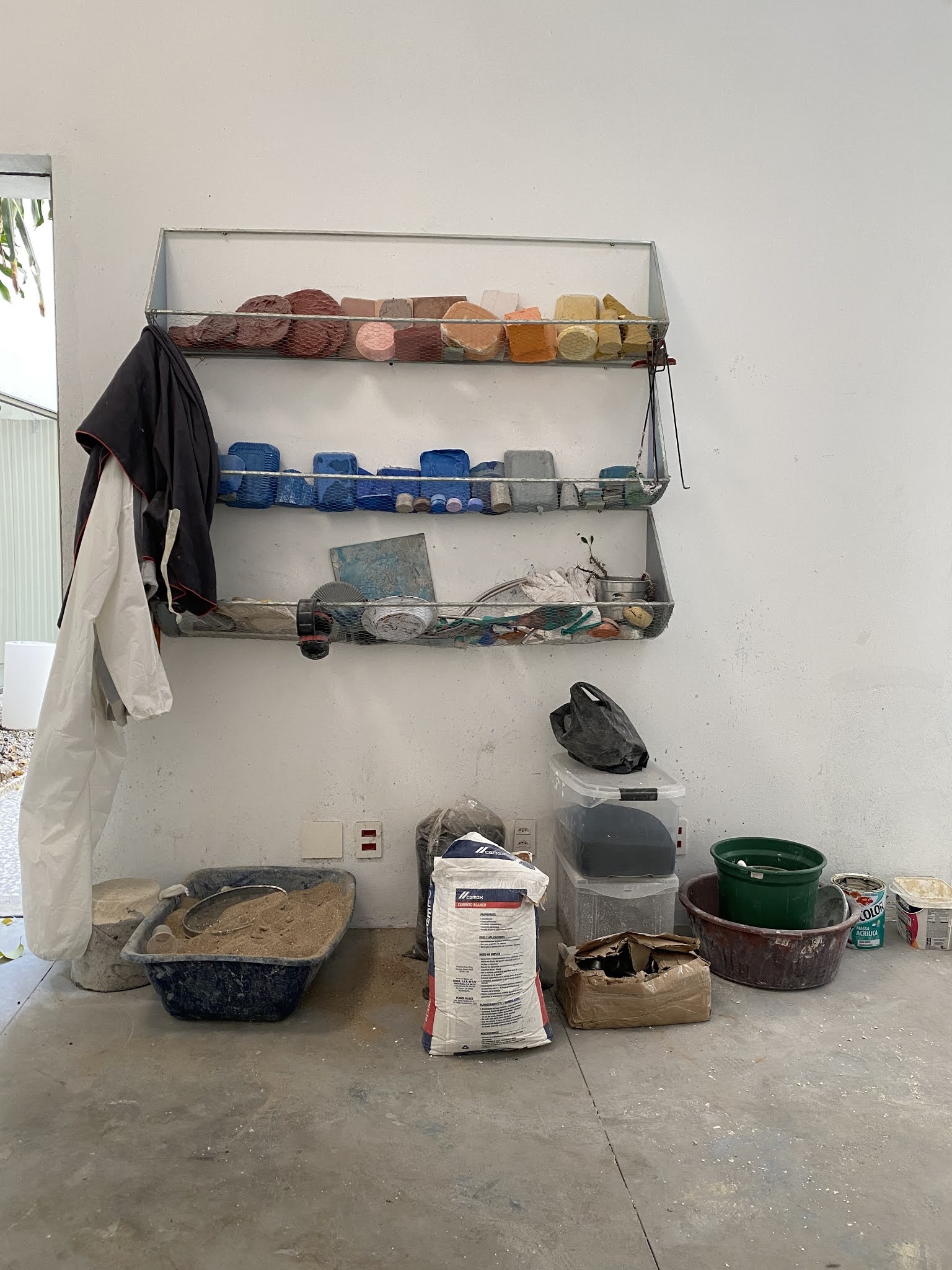 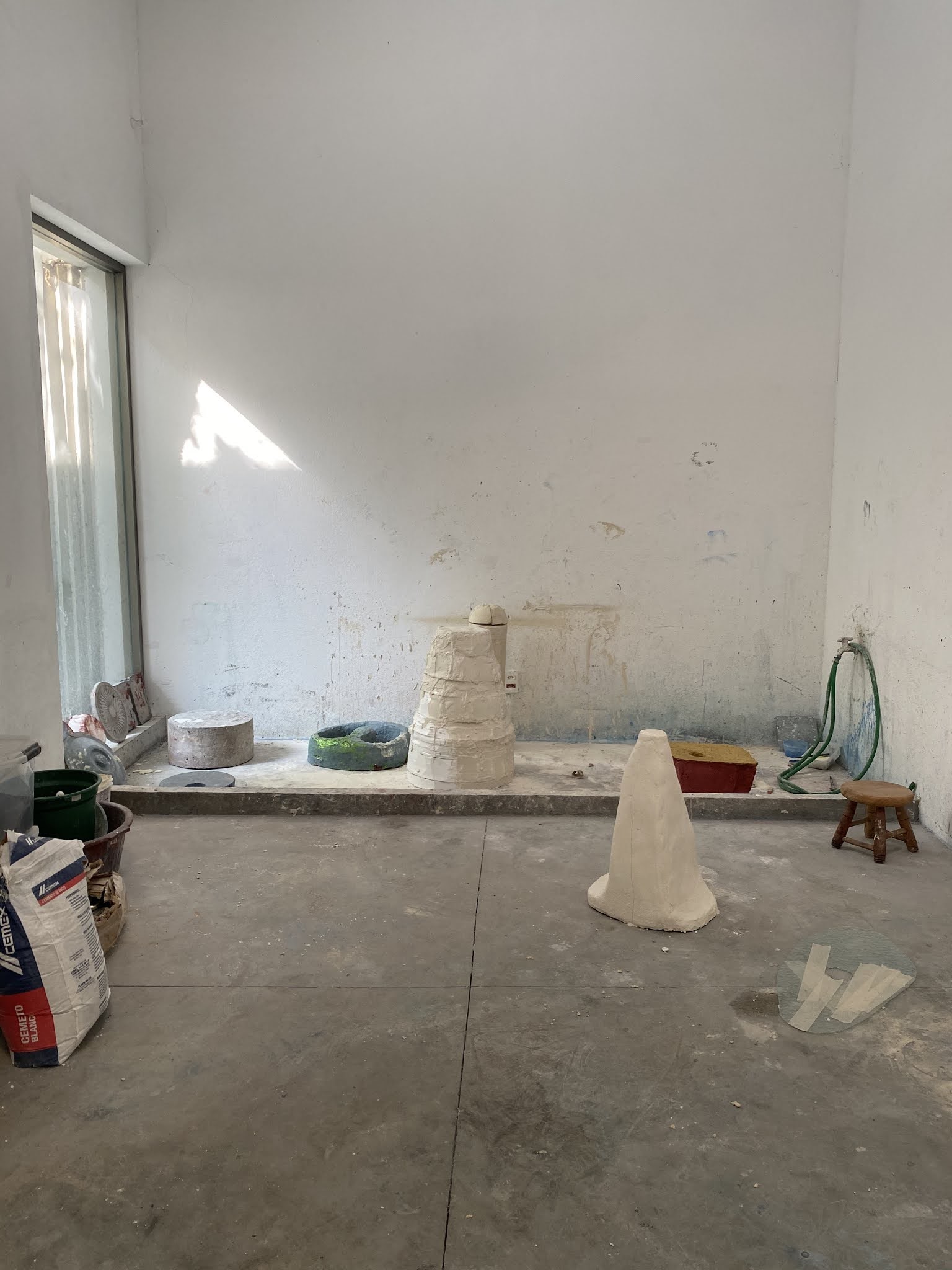 "I have always been drawn to architecture. Specifically, how most standardized scales in architecture, from conception to use, end up reiterating a specific kind of body, that of the adult white male, very different from mine. This issue has drastically shaped my practice as well as my place as an artist, in that I began using my own scale and weight upon elaborating and executing my work. This also leads me to put aside a project-oriented approach to my work in favor of an autonomous studio practice and research.
I conceive of my work as an attempt to look at the standardization of architectural elements and how those relate to gender and body scale. My starting point is the elements of architecture both domestic and urban present in my daily routine. From this daily contact with these objects, I construct sculptures using the same materials present in those objects but displace them from their usual context."
Cléo Döbberthin (b. 1991) lives and works in São Paulo, Brazil. The artist was awarded twice with the Primeiro Prêmio, in 2013 and 2014, respectively, both in the 45th and the 46th edition of the Anual de Artes FAAP. Her first solo show was "Puxar portas de empurrar", in dialogue with Ana Mazzei and Bruno Mendonça (Epicentro Jardins, São Paulo, 2017). In 2019, Döbberthin's second solo exhibition "Mullet Mignon Milanesa" took place at Pivô Pesquisa as part of the program Hello.Again.
Tags Brazil, Cléo Döbberthin, In The Studio, São Paulo
Newer Post Older Post Home