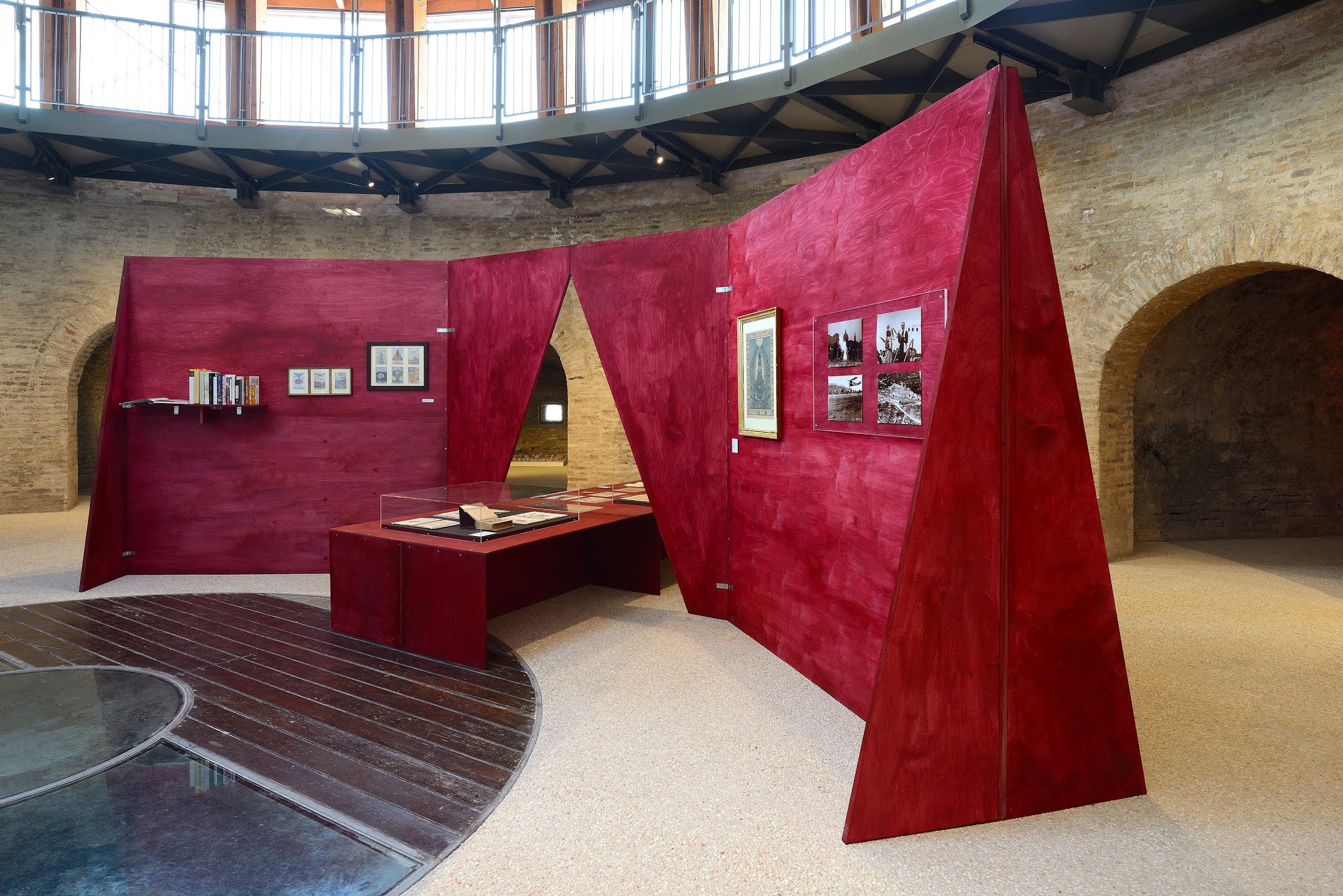 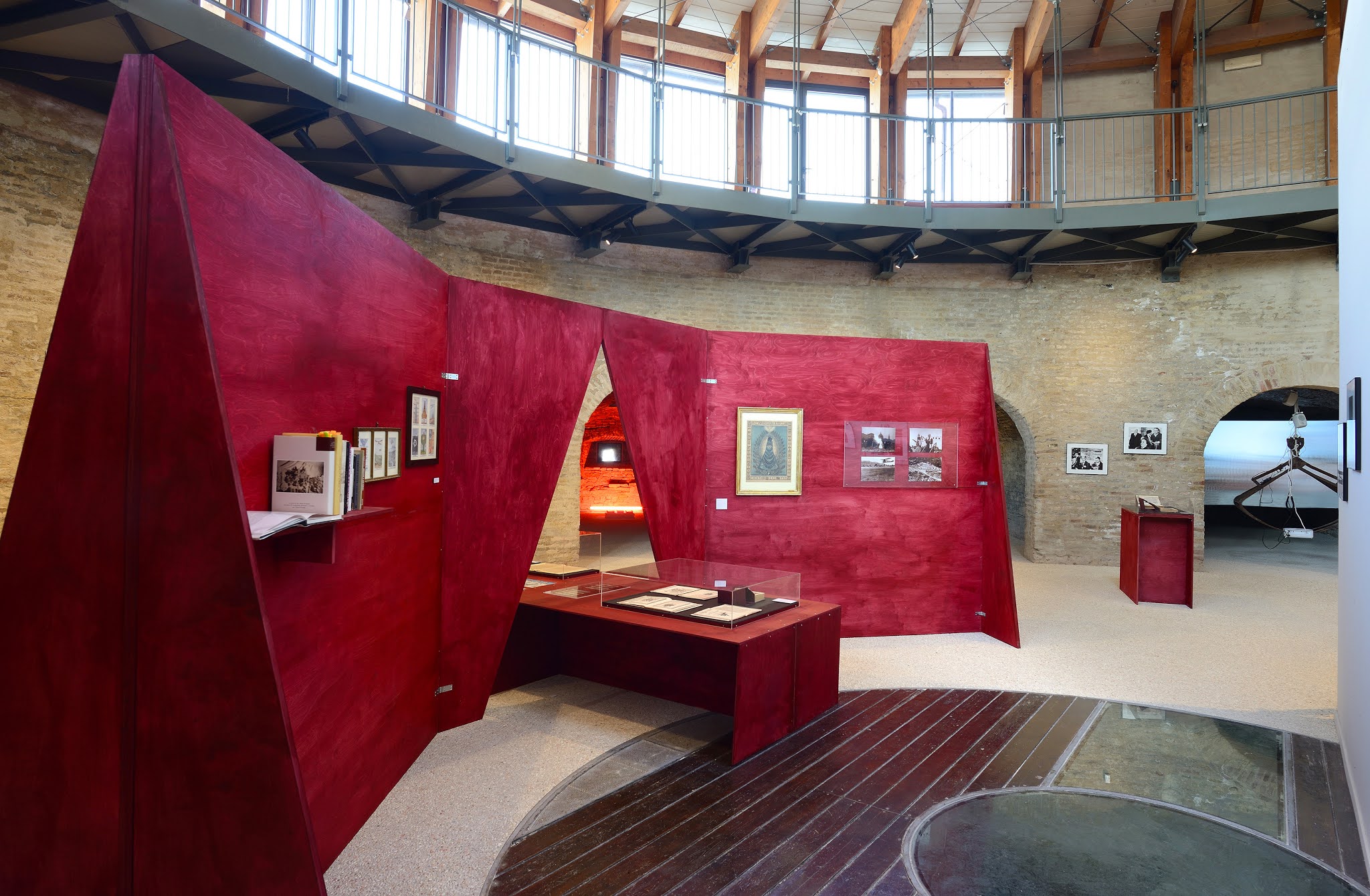 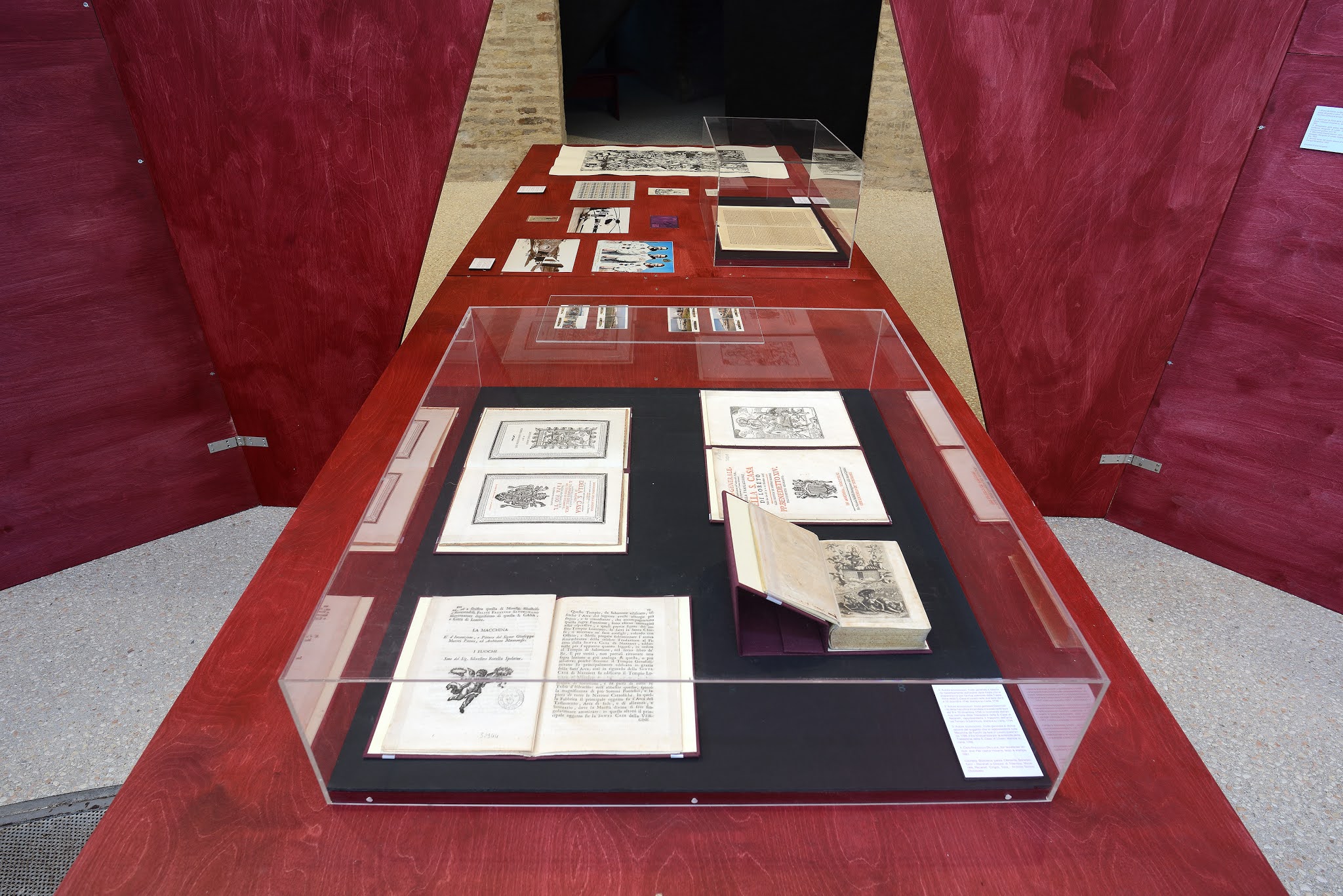 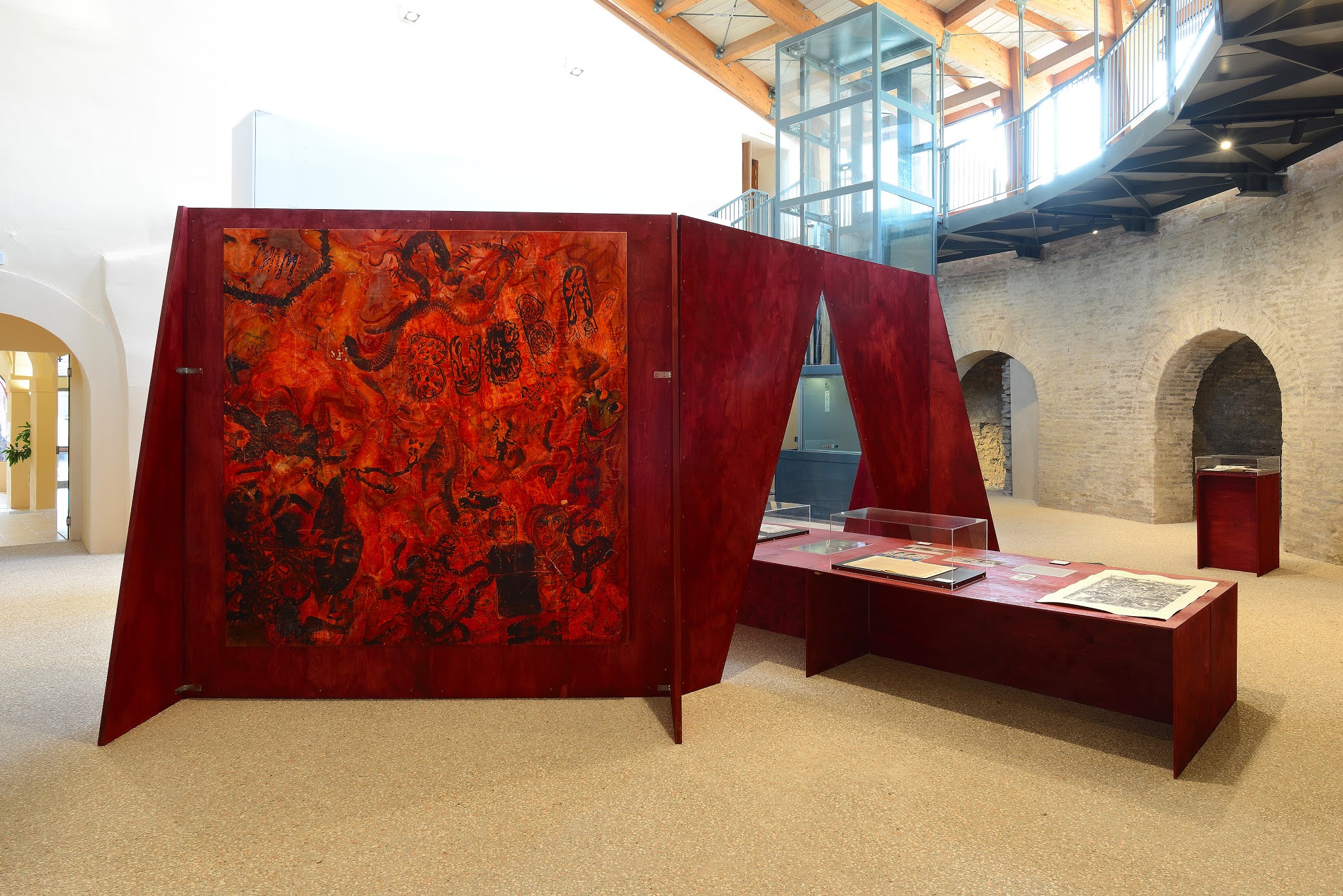 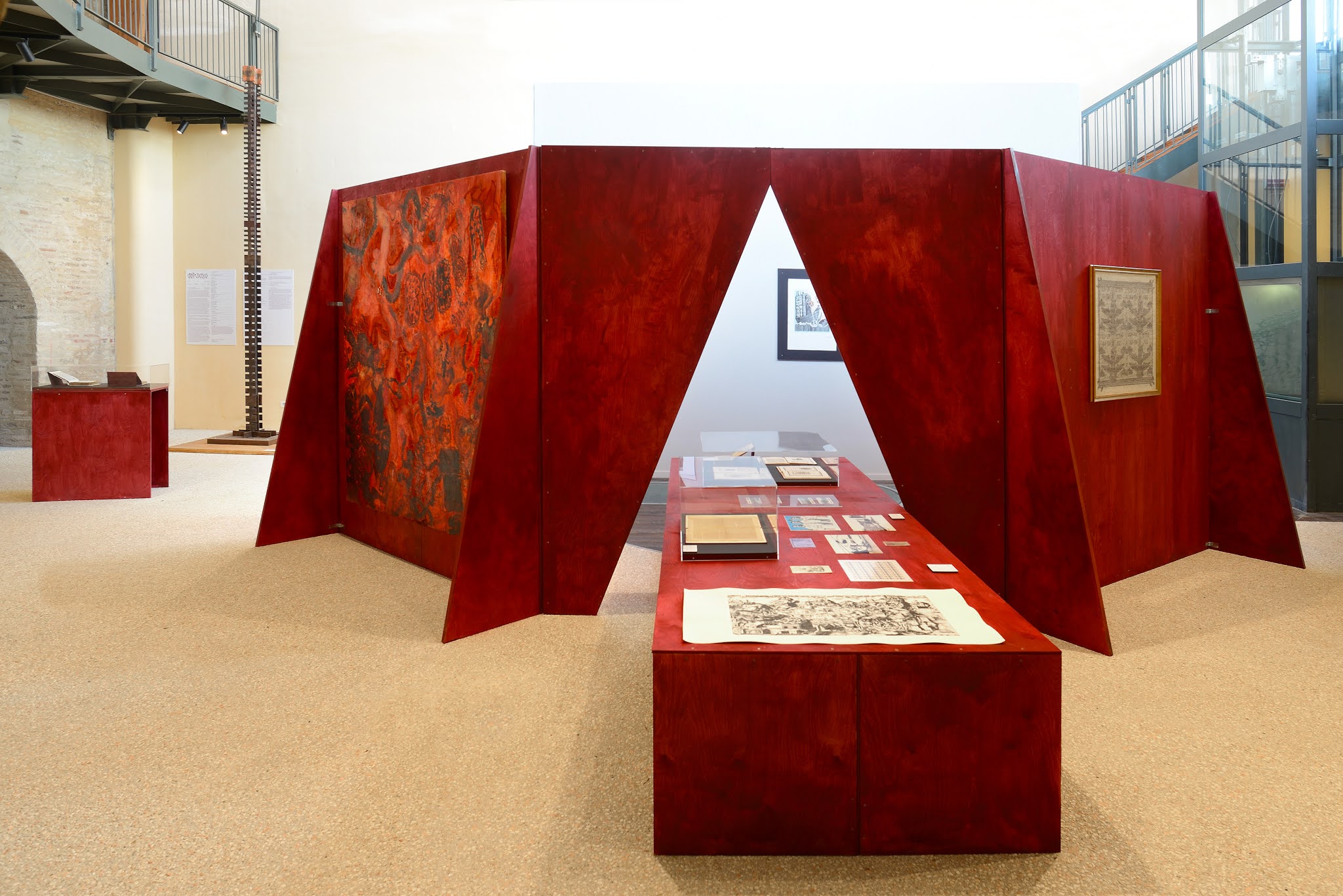 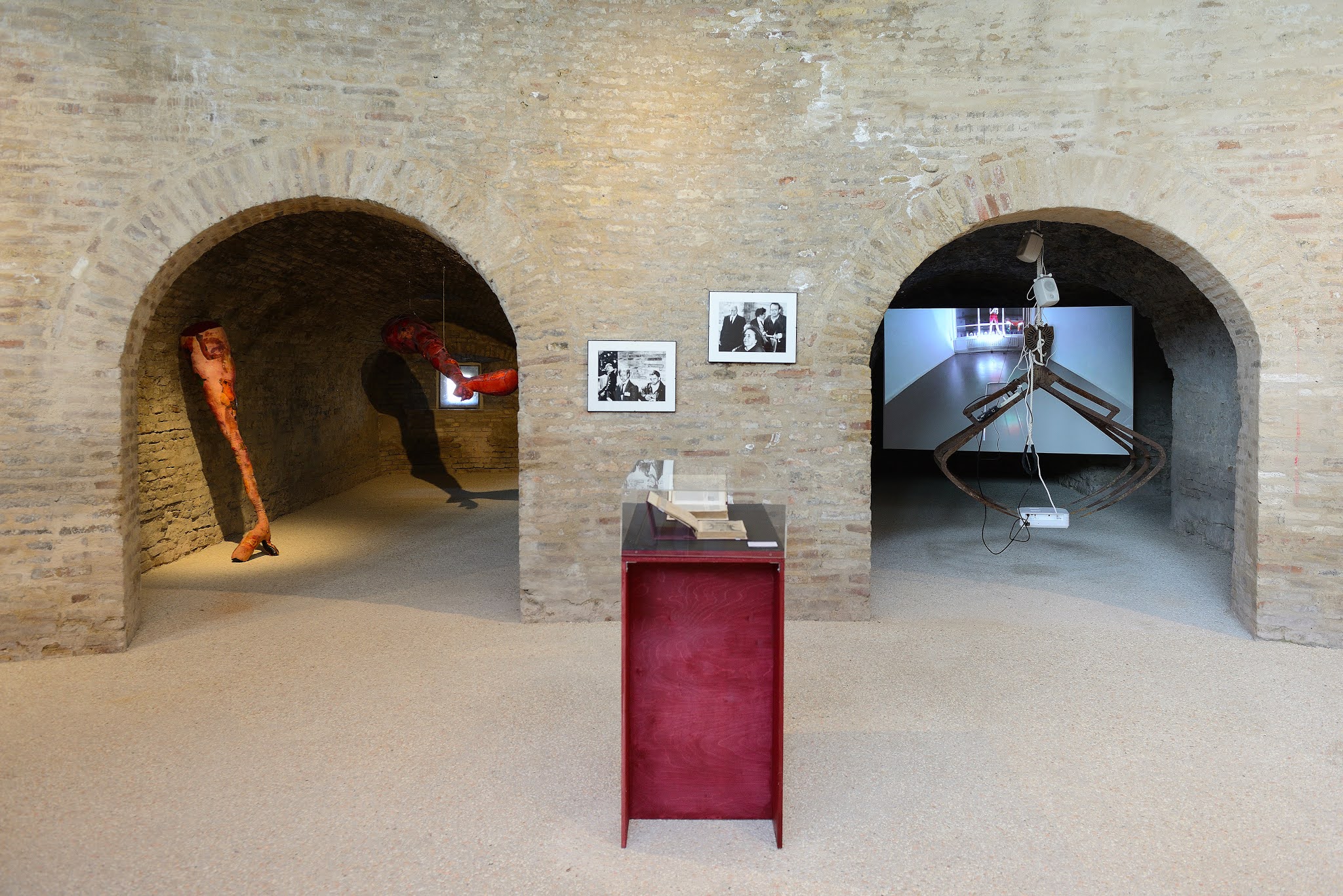 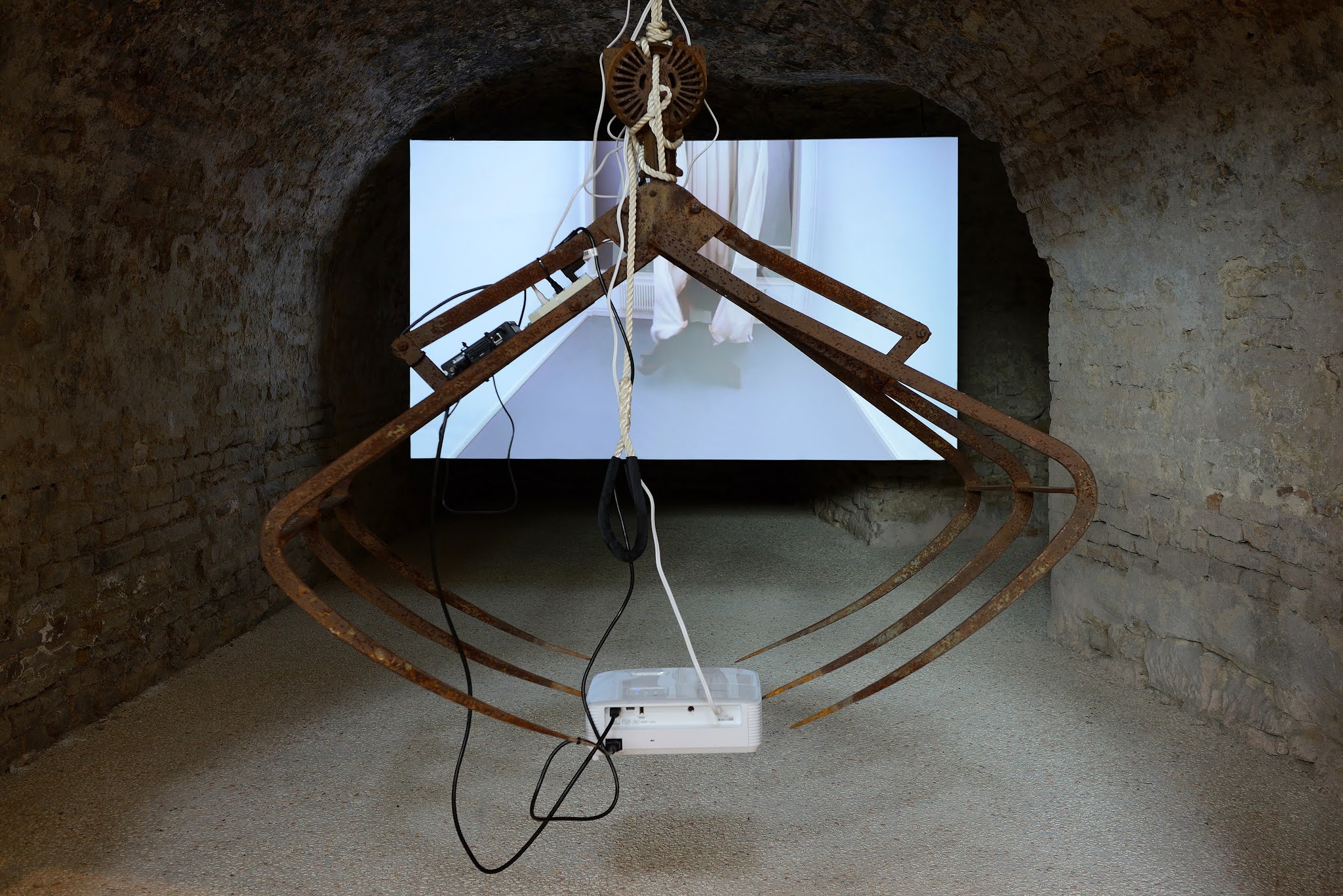 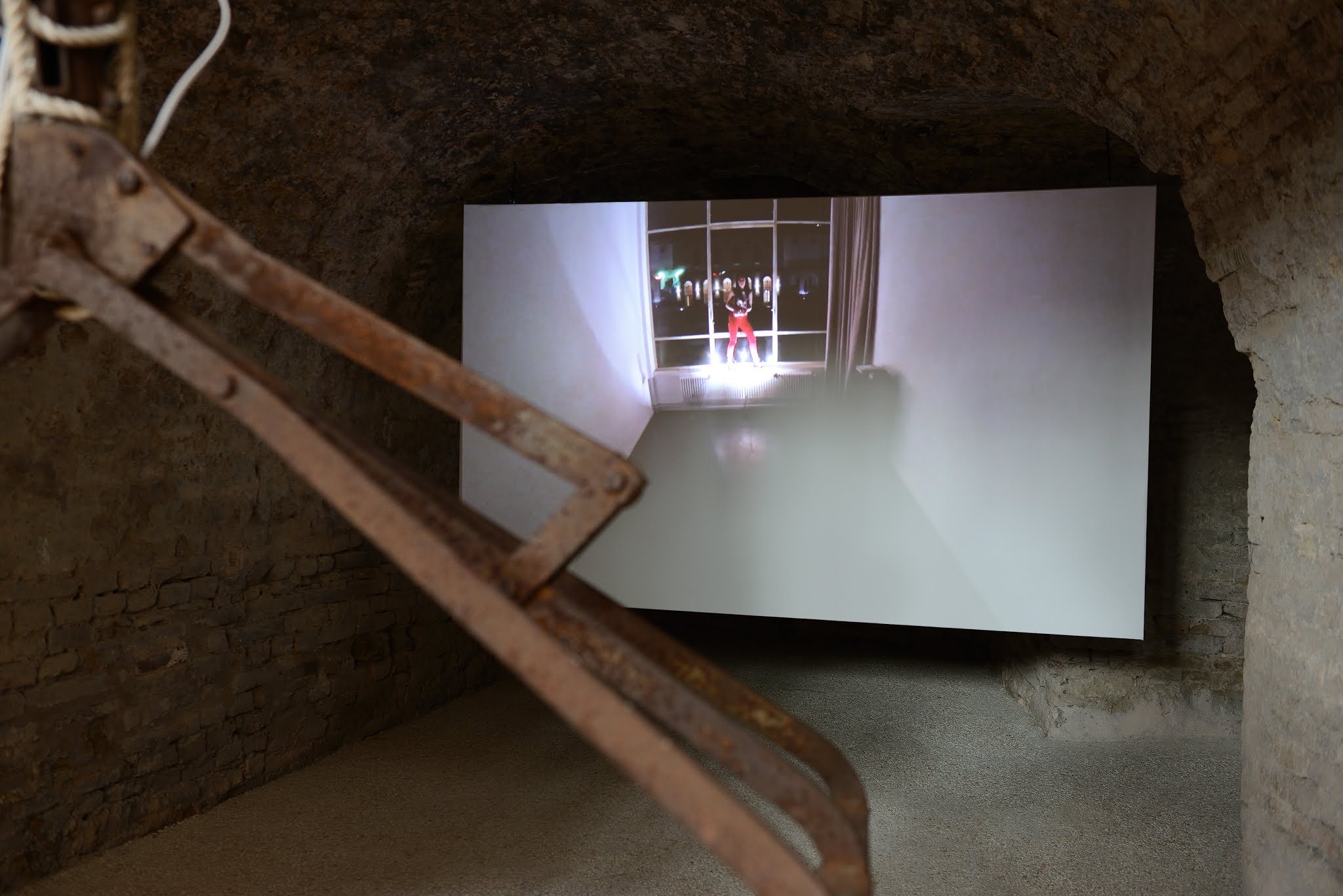 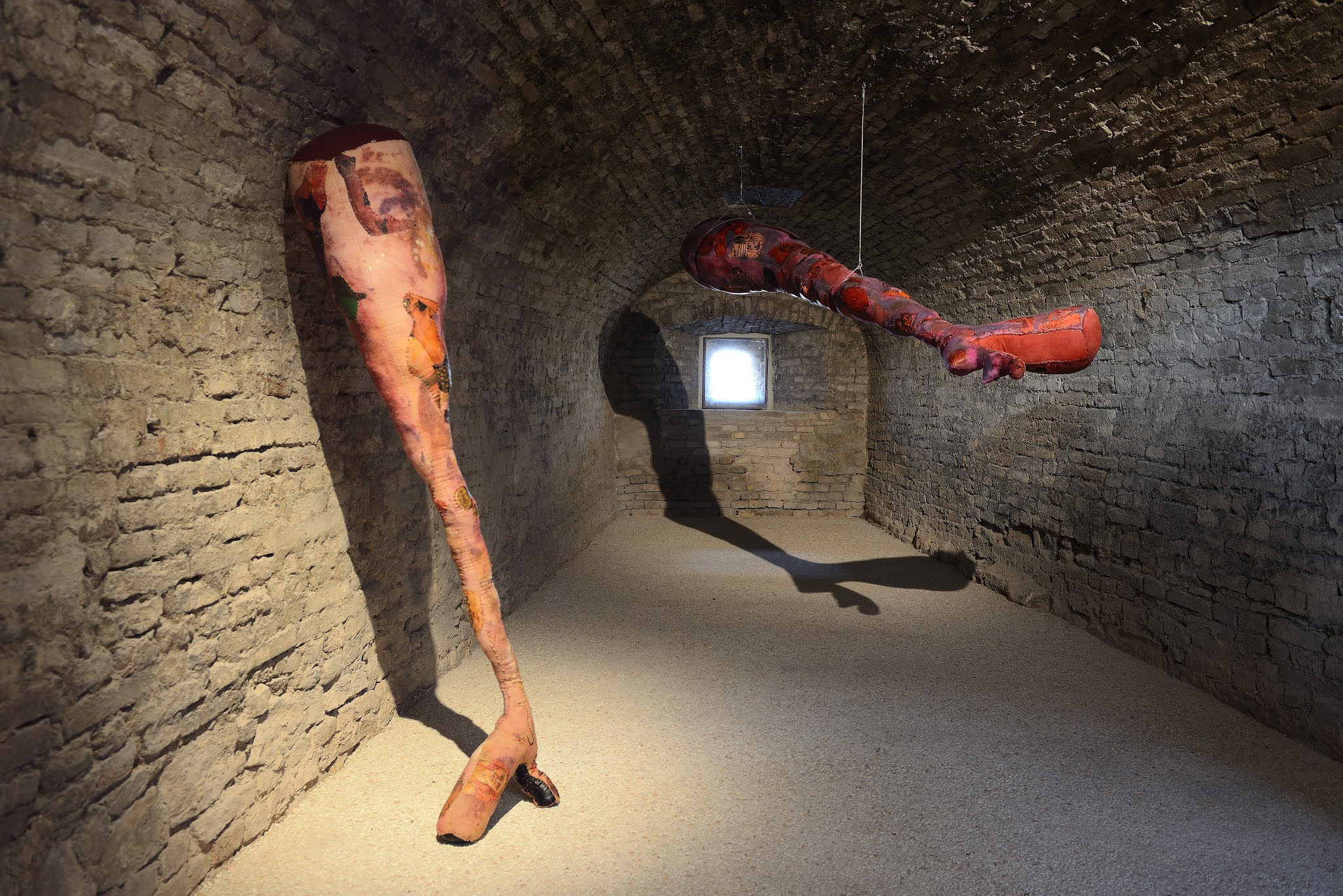 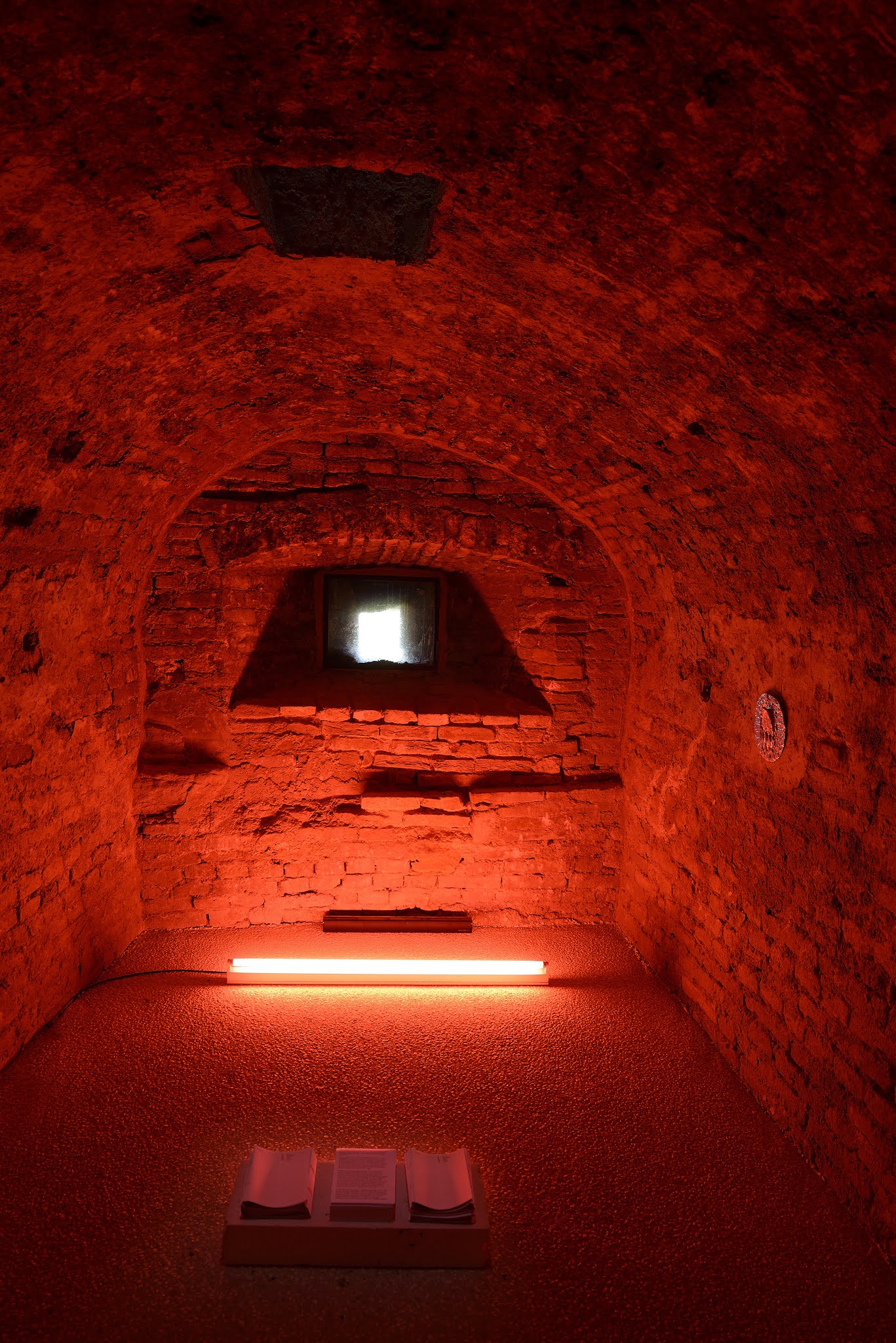 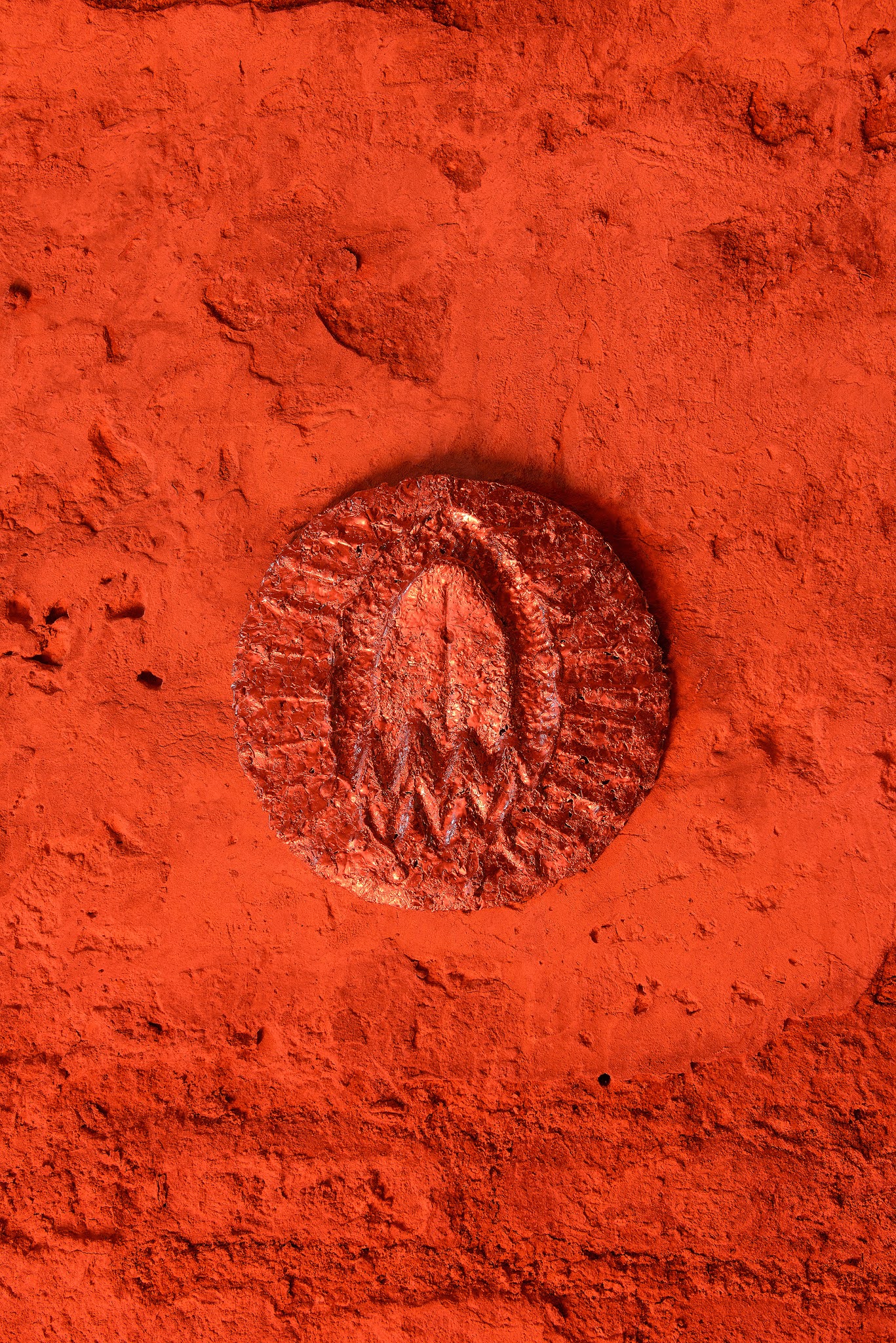 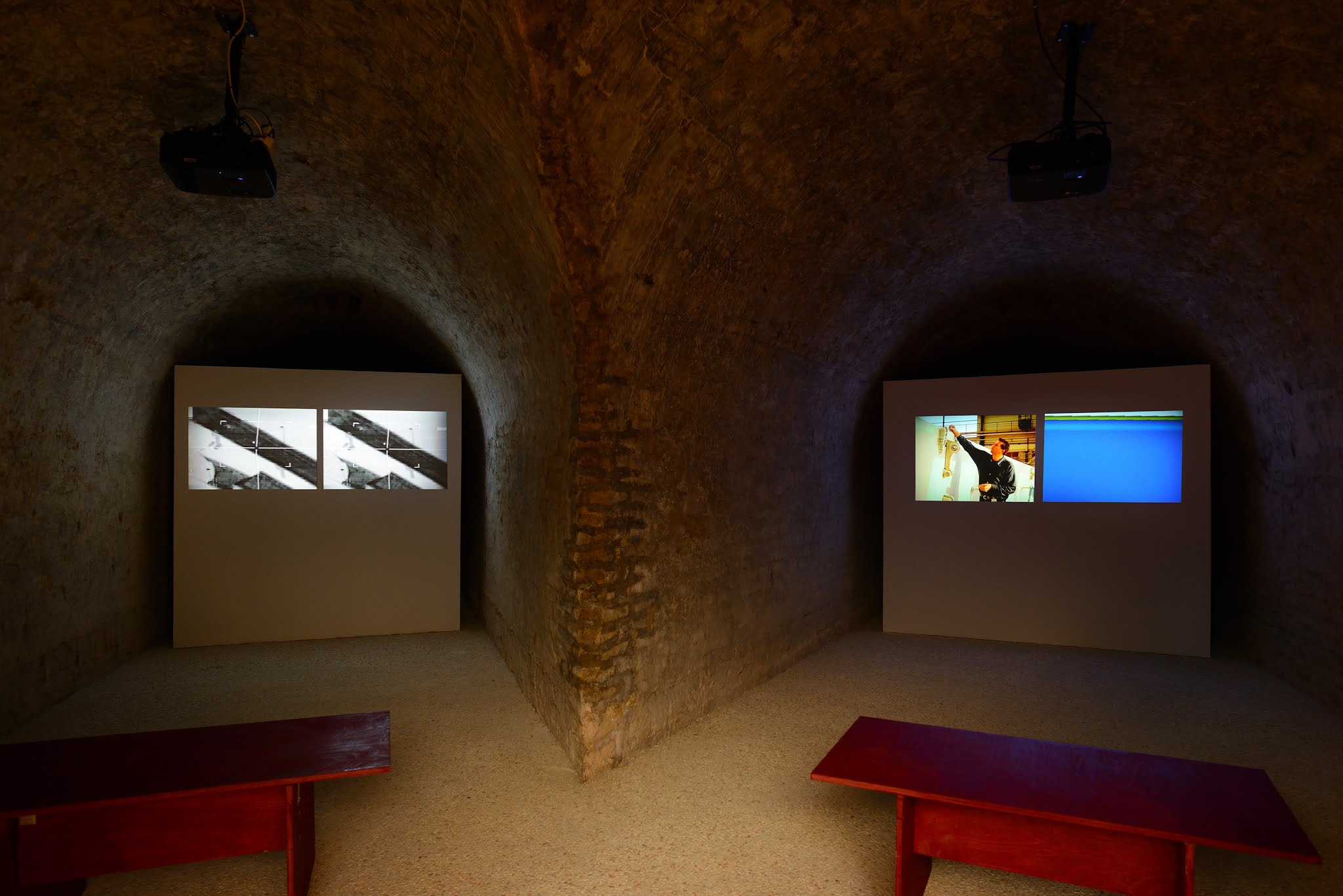 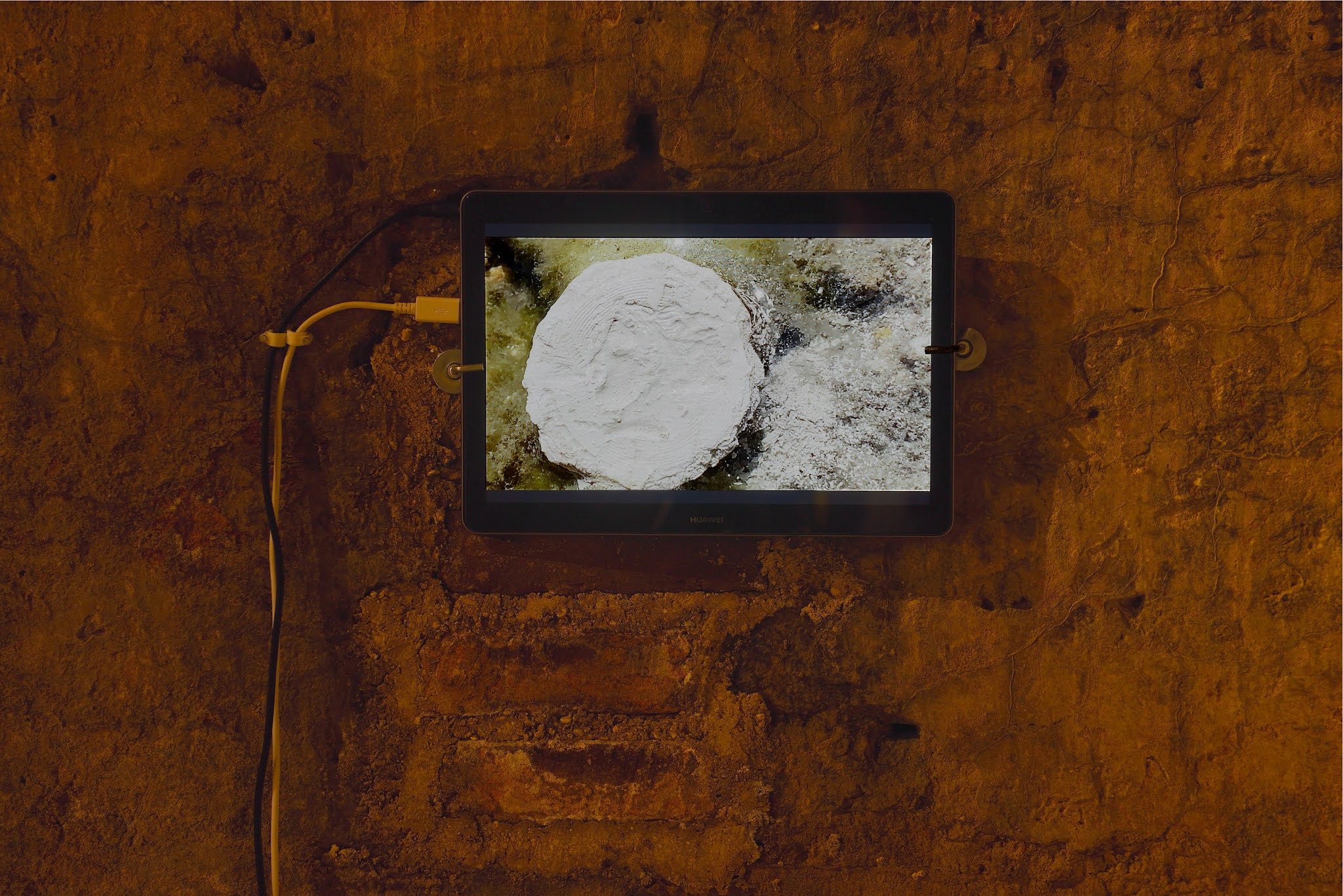 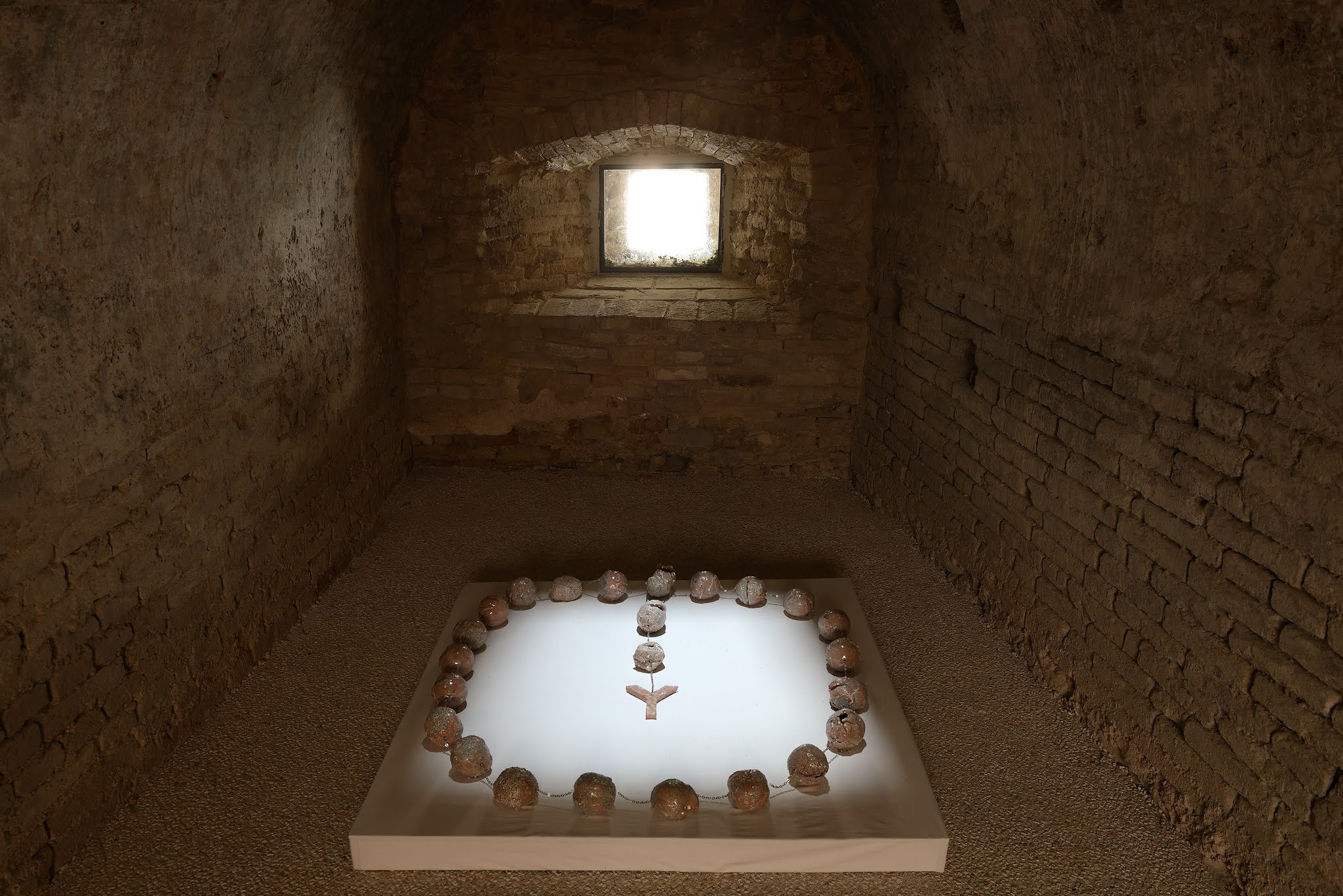 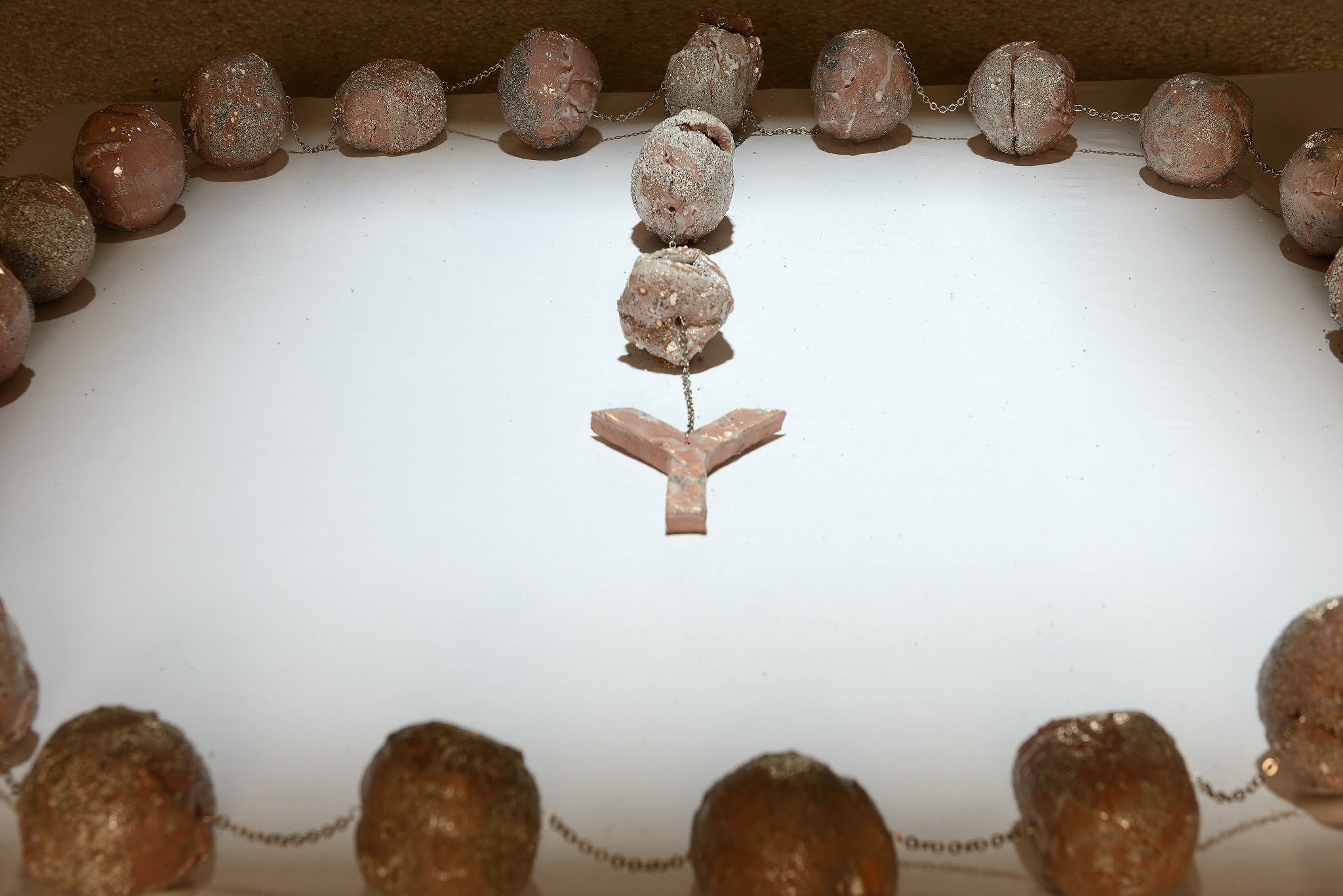 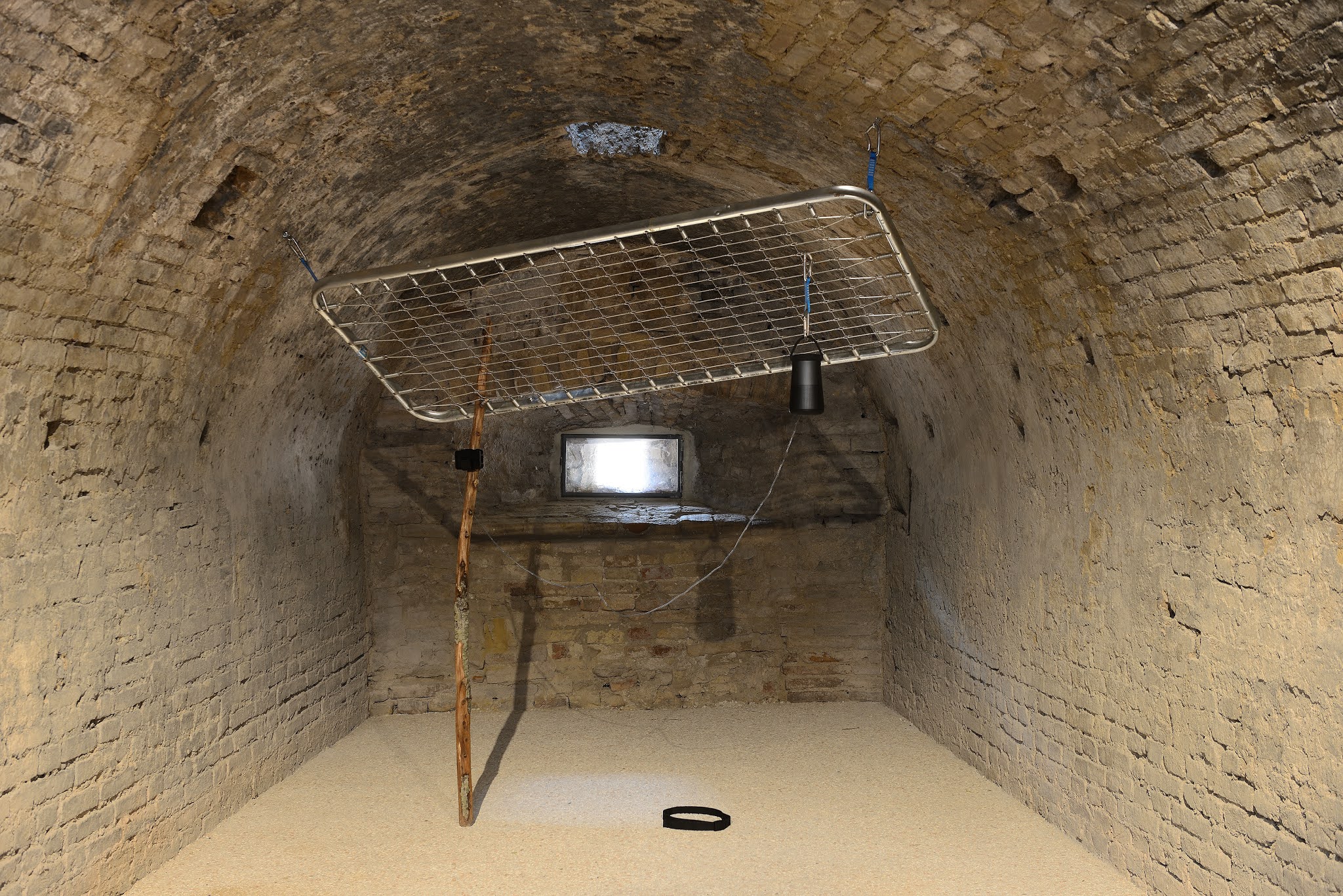 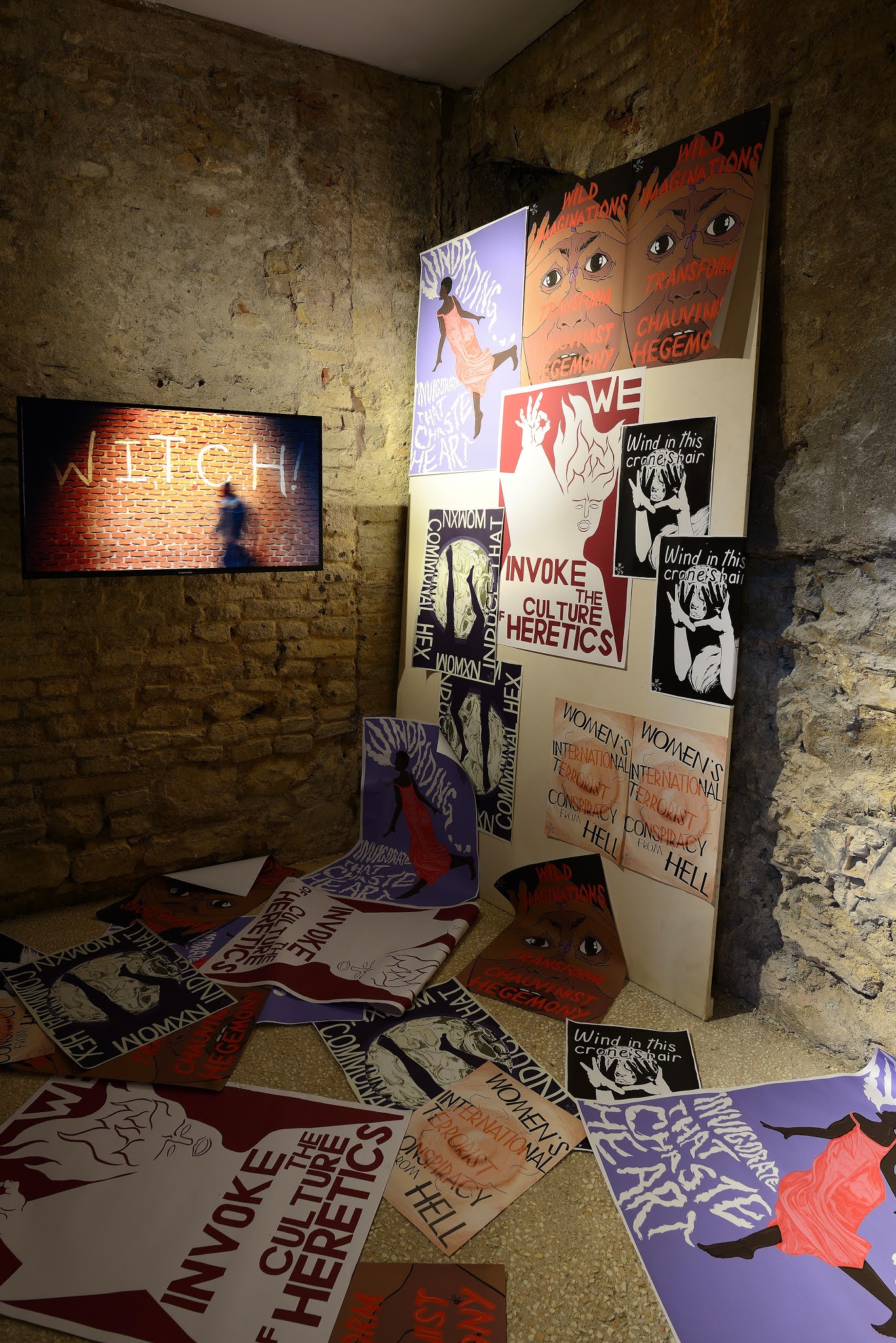 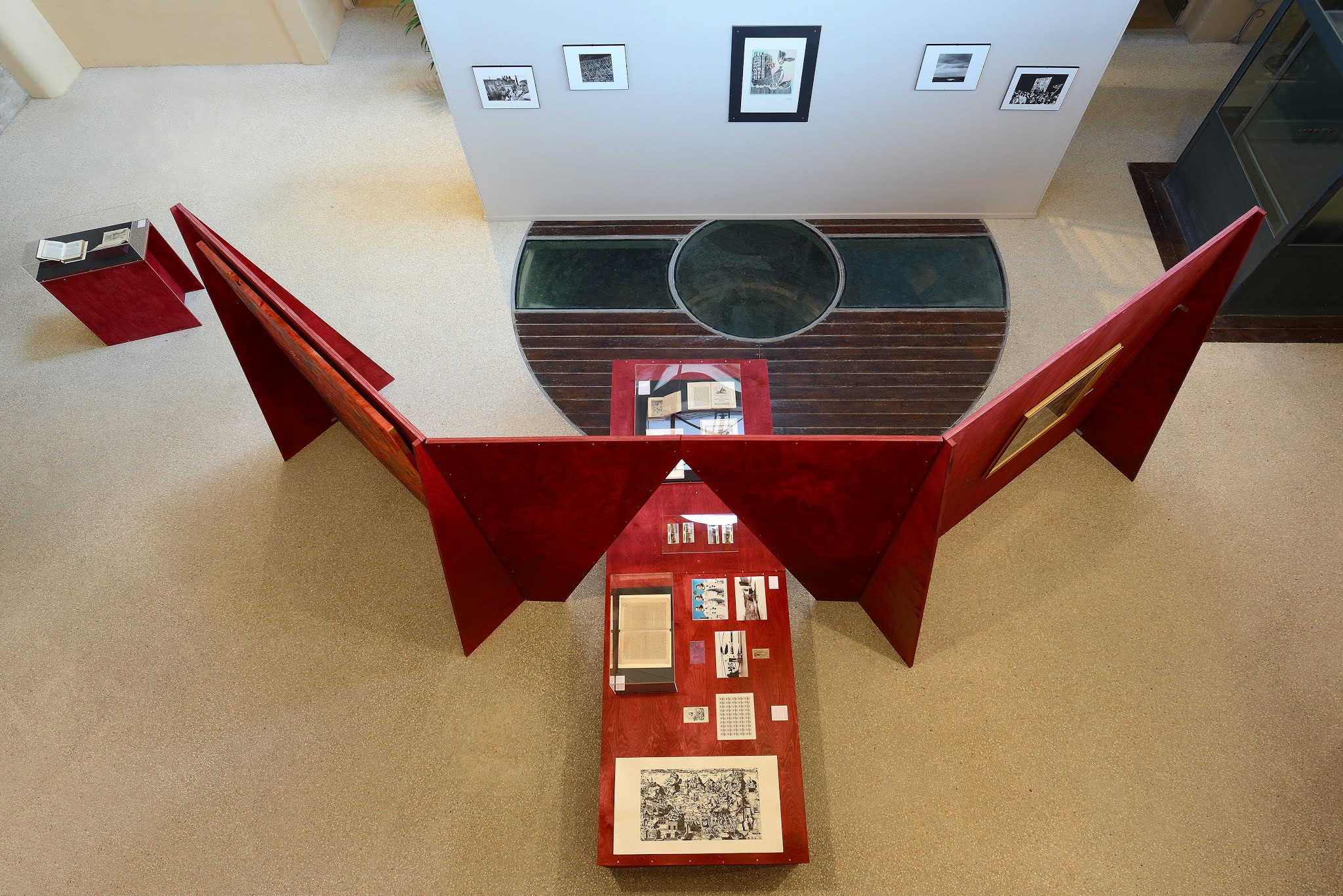 Crepuscolo is a group show collecting centuries-old narratives and contemporary artistic practices. The curatorial project goes through the legend of the translation of the Saint House of Loreto—flown by angels from Nazareth to the town of Loreto—using it as a basin of stories and images wanting to investigate the technological supremacy of aerial views in a capital-oriented society and counter-generate new magical and ritual practices. An incorporeal and elevated vision that turns upside down in a nocturnal world made of flesh and rituals.

The magical world is made of beliefs, ritual gestures and turbid images. Our incapacity to understand and govern it define it as a source of danger. Popular magic believes in the world as an animate being: each living and non-living being holds a precise strength that animates it. This vision has been identified as an obstacle for the development of reason. The world needed than to be “dis-enchanted” in order to be dominated: the body was thus deprived of those occult strengths that made it impossible to rule and its ability to observe was fed and exploited by technological development in order to increase the points of view and control (satellites, planes and drones). The endoscopic gaze developed by advanced capitalist societies probes the mobility of bodies, so that it can identify and isolate them: bodies that were seeing subjects become observed objects.

The exhibition was installed in the recently restored sixteenth-century fortified bastion designed by Antonio da Sangallo (1484-1546). The display of archive materials—developed by (ab)Normal—is placed in the middle of the semi-circular architecture, working as a pattern between the different stories tied to the city of Loreto: the fogarò (fires) burning on the night between December 9 and 10 to celebrate the arrival of the Holy House, whose embers where collected and preserved in the houses or in clothes as powerful talismans capable of keeping jinxes and witches away; the appointment of the Blessed Loreto virgin as “Aeronautarum Patrona” in 1920, meaning that the Madonna of Loreto became the image protecting the Italian air force; the transport and use of that same Madonna on the first war planes, on Italian military bases, in futurist aereopainting and on the International Space Station; the tradition of tattoos in Loreto—hand drawn, for centuries, by the marcatori on the skin of pilgrims—and of the production of rosaries payed at piece rates to women who made them in their homes, chaining each bead and selling them to pilgrims. The archive includes historical materials and documents dated between the XVIII and the XXI century and contributions by Mario Giacomelli, Gianni Berengo Gardin, Olivo Barbieri, Antonio Biasiucci, Angelo Mezzanotte, Bruno da Osimo and Valeriano Trubbiani.

Among the artists invited to open a dialogue with these stories, Harun Farocki resonates on the techniques of elaboration of operative images, such as the recognition of objects, electronic surveillance and military remotely-controlled devices, in order to closely analyze the relation between man, machine and the modern world. Raphaela Vogel investigates the relations between the techno-patriarcal gaze of aerial views taken by drones and the physicality of women’s bodies. The personal and deeply stratified imageries of Athena Papadopoulos violently assault common perspectives on sexuality, bodies and decomposition processes. Enrico Boccioletti faces with his own body the spiritual-technological substrata at the core of the society of information through the co-presence of ritual, bodily and technological aspects. Raffaella Naldi Rossano’s rituals—for the development of an androgynous community—try to overcome the opposition and sexualization of the man/woman duality in order to reach a different and still unwritten history, in which to employ collective practices and develop transitional spaces of ecological and social reflection. The different meanings of the acronym W.I.T.C.H.— spread in the 1960s by American feminists protest groups—bring artist Anna Bunting-Branch to create an alternative universe of relations inside the feminist narrative. Giulia Crispiani rewrites the local oral traditions and cultures, using them in emotional and lively practices in order to transmit tales of healing, care, jinxes and miracles that stress our common sense of the world and modify gestures and languages.

Crepuscolo takes place in the uncertain luminosity of the light disappearing into the darkness of night: moments that imply a mutation in the sky and in our bodies. Crepuscolo is a calling of the white-hot embers of the fires at the festivities in Loreto, of the free-falling of aerial views, of popular gestures and beliefs, embodied in the artists’ practices.