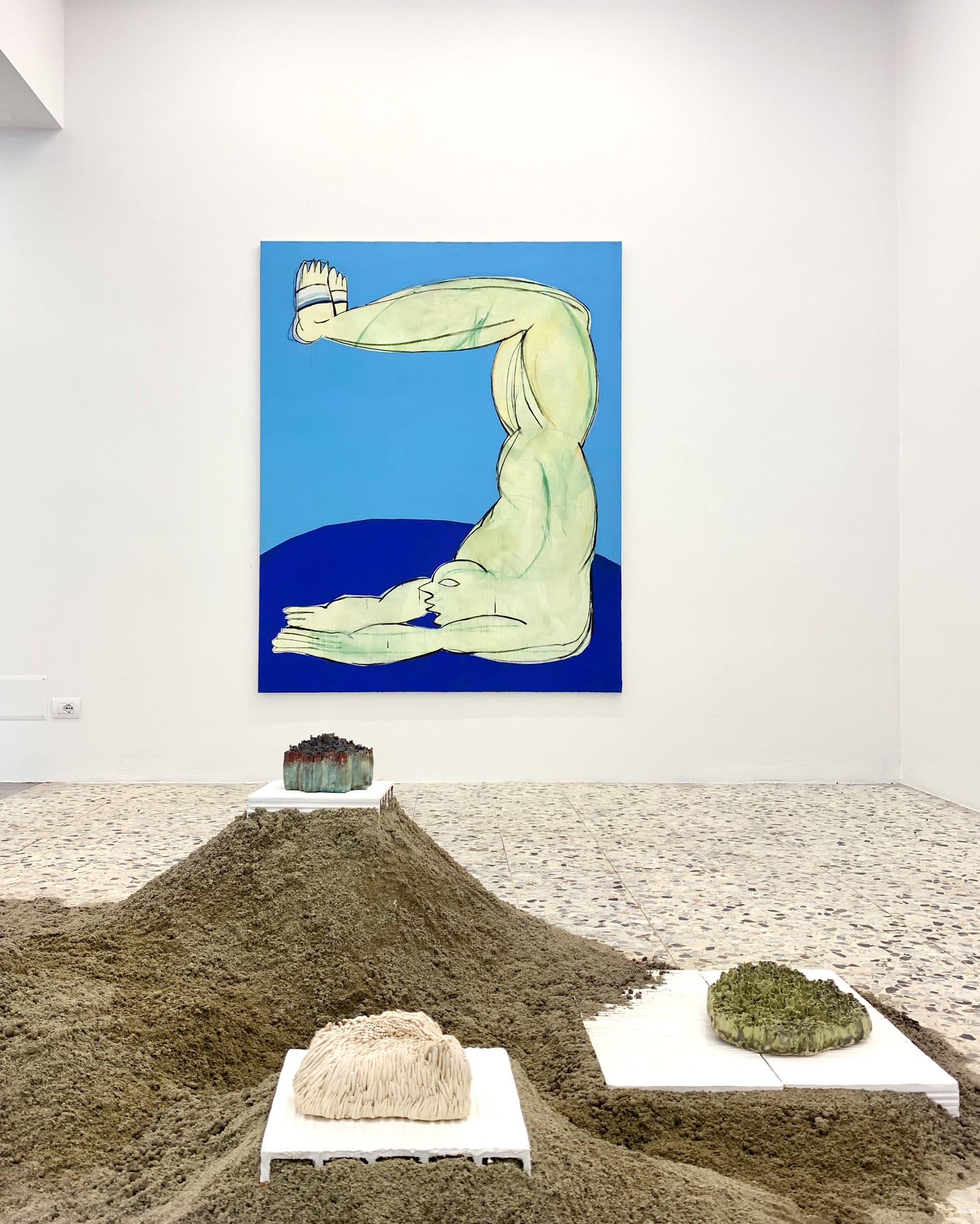 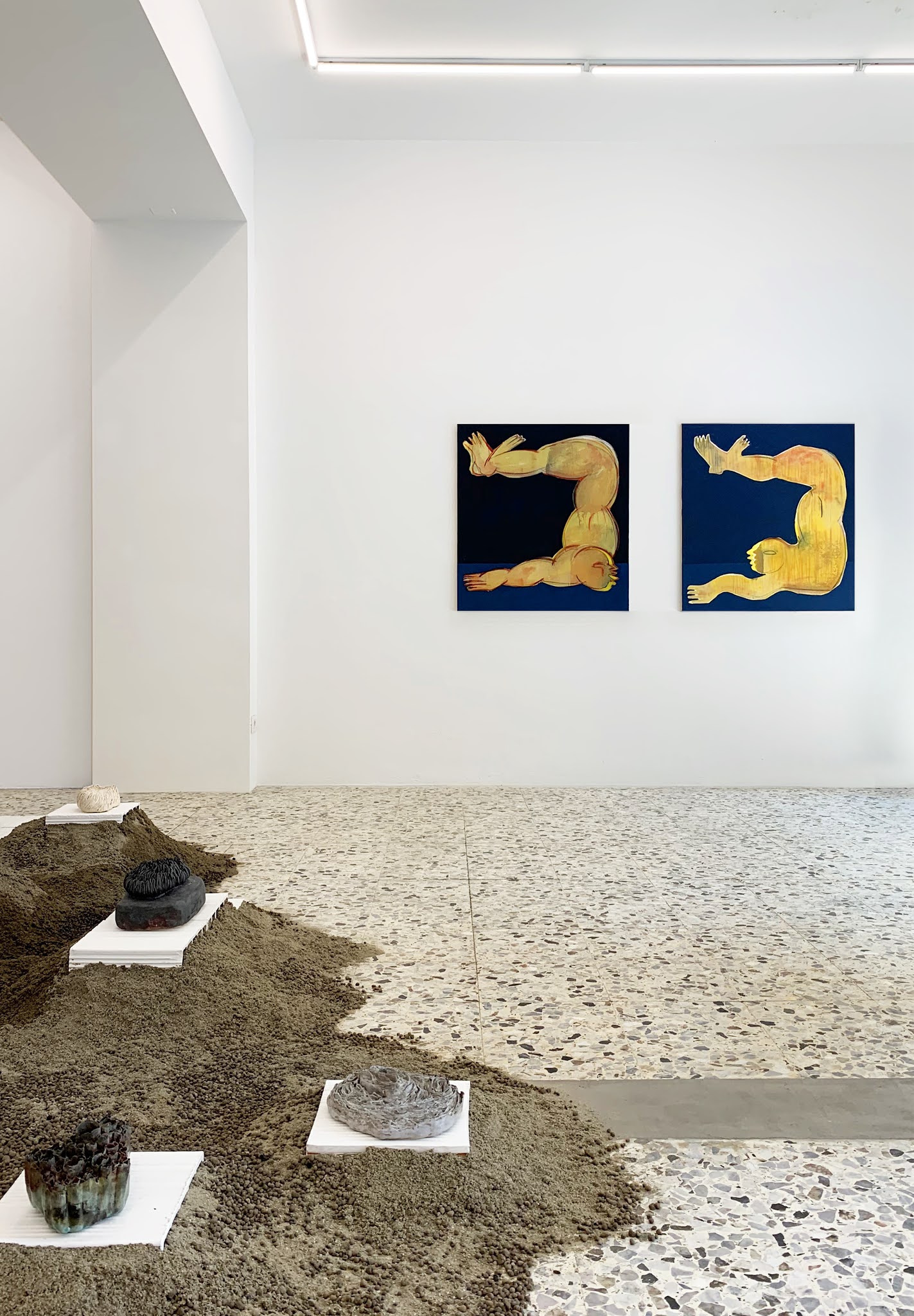 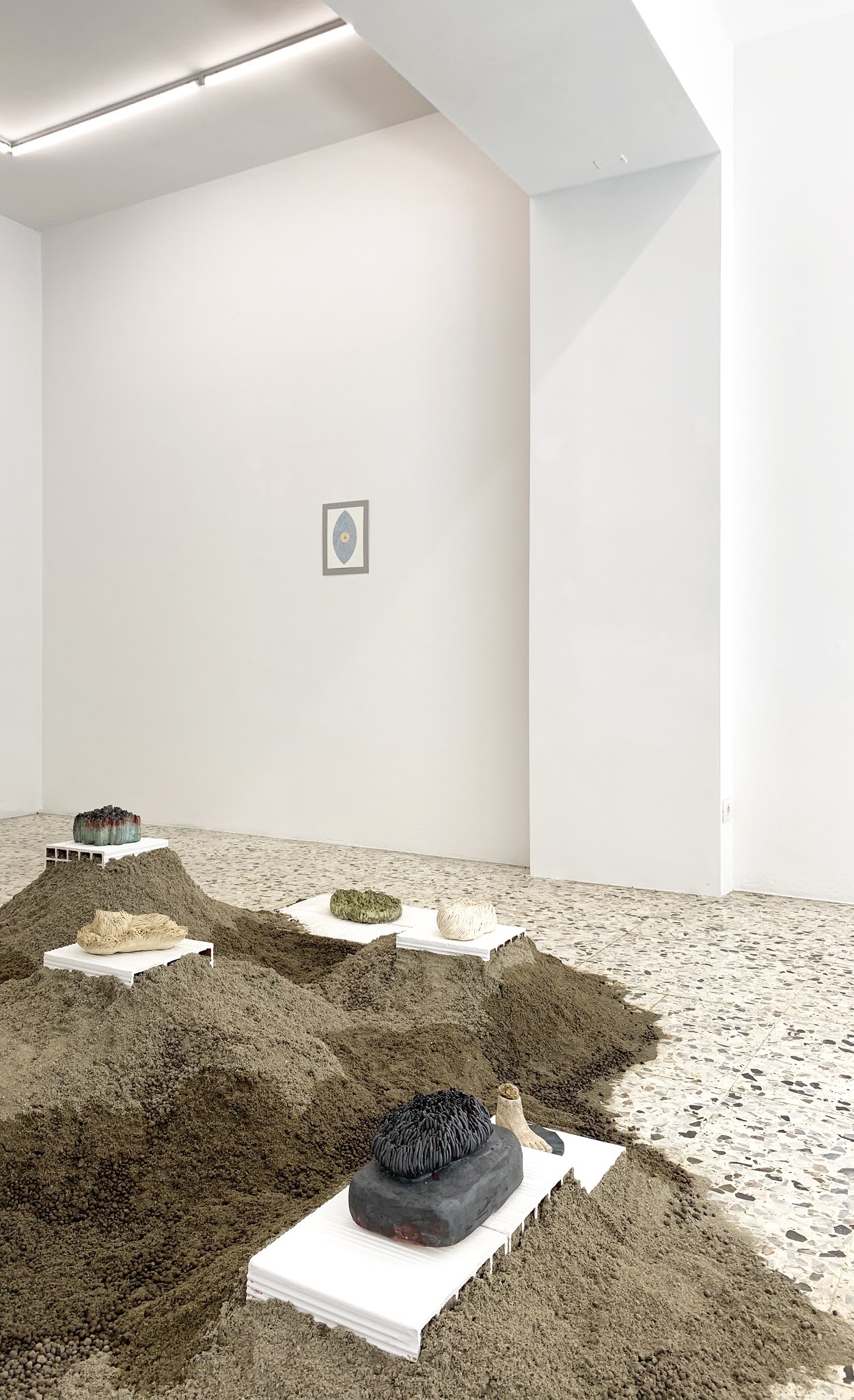 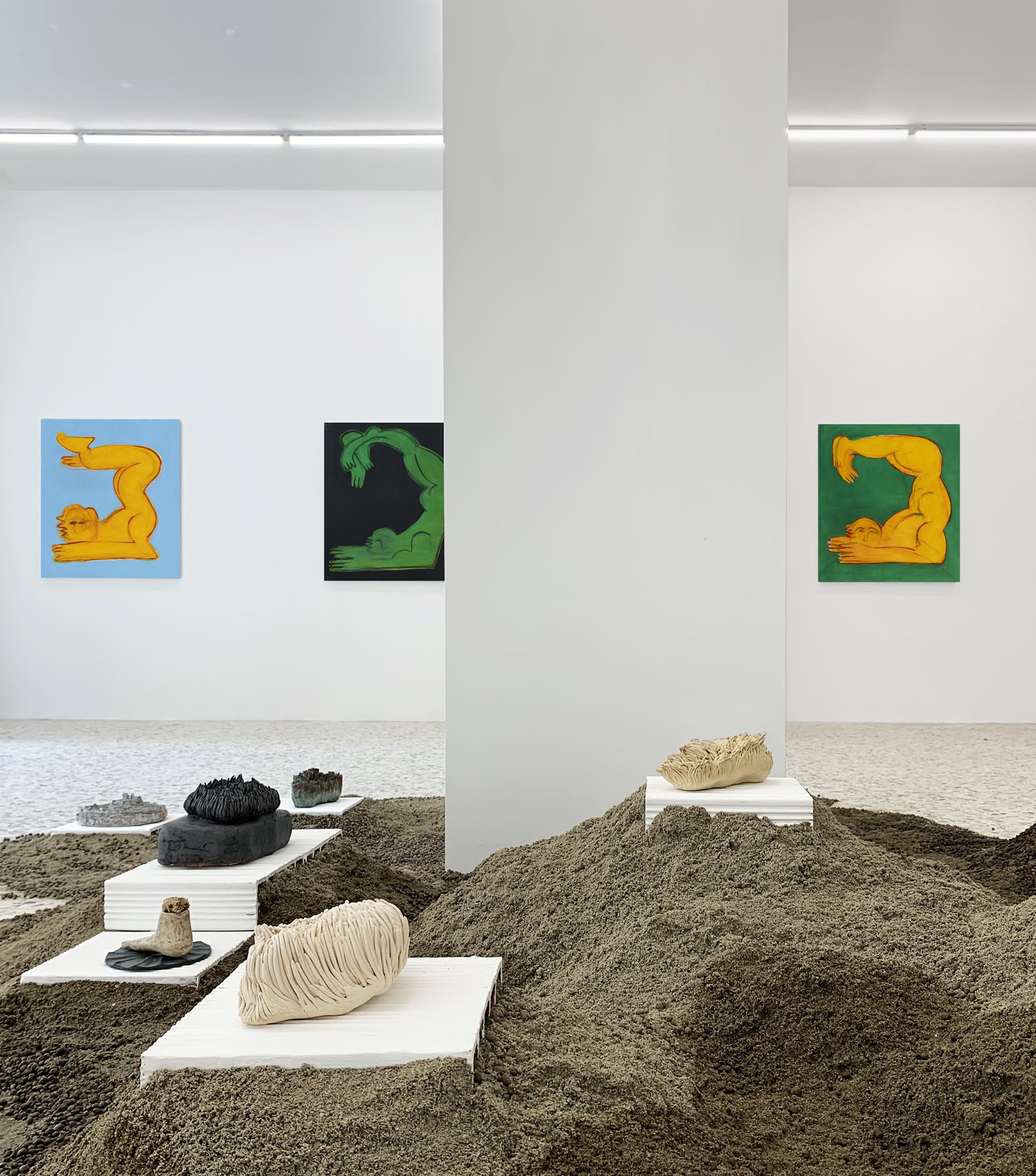 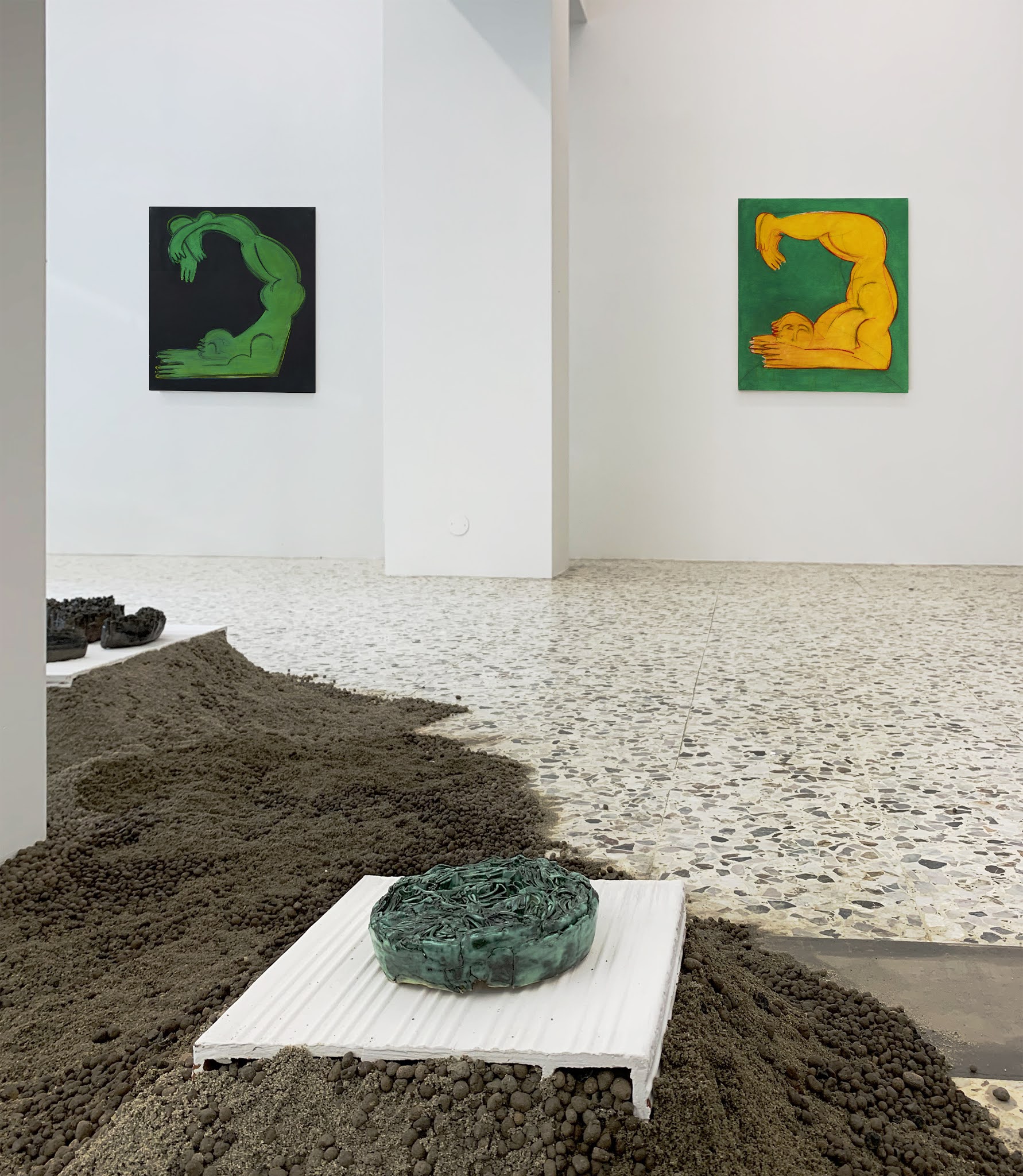 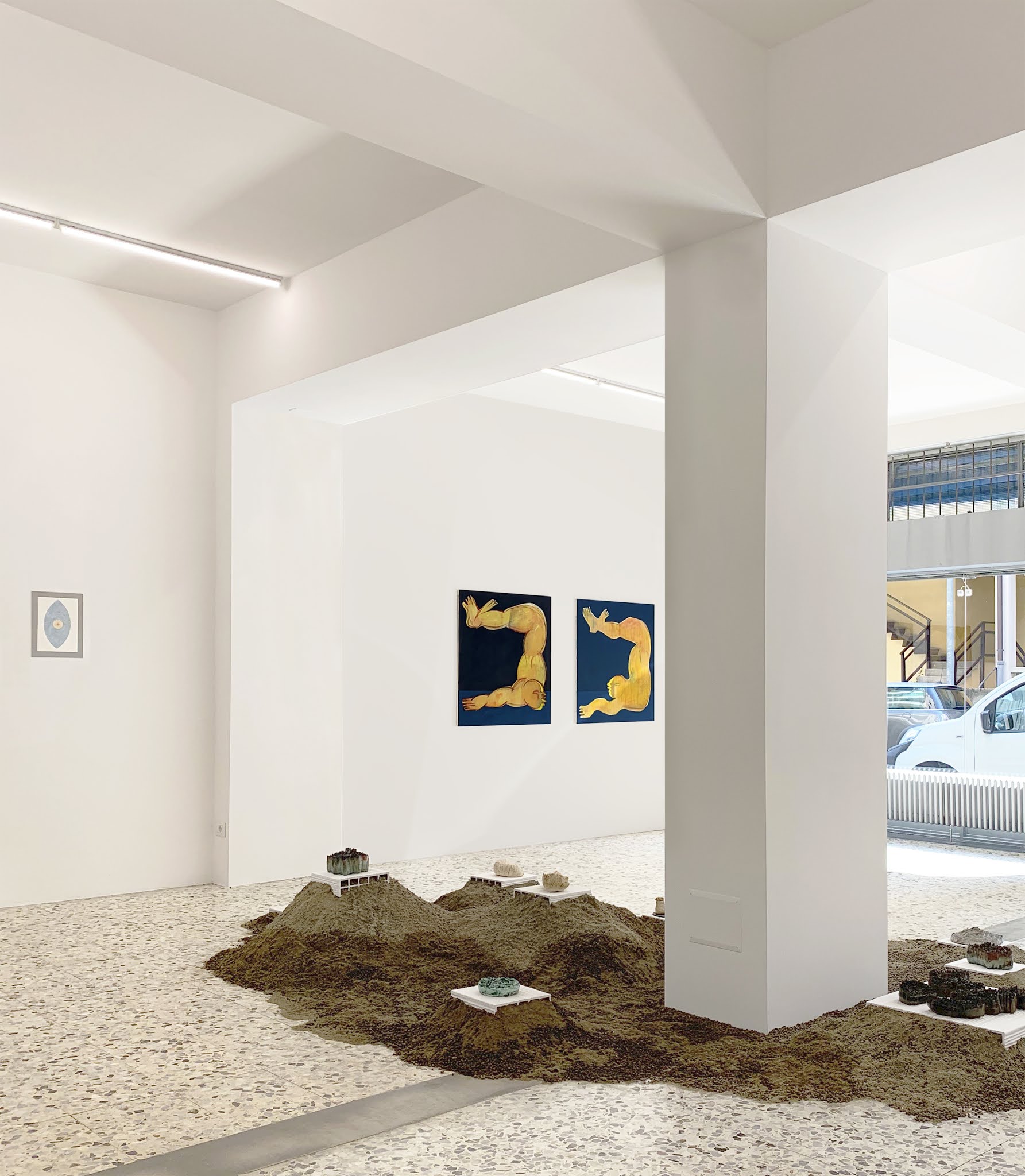 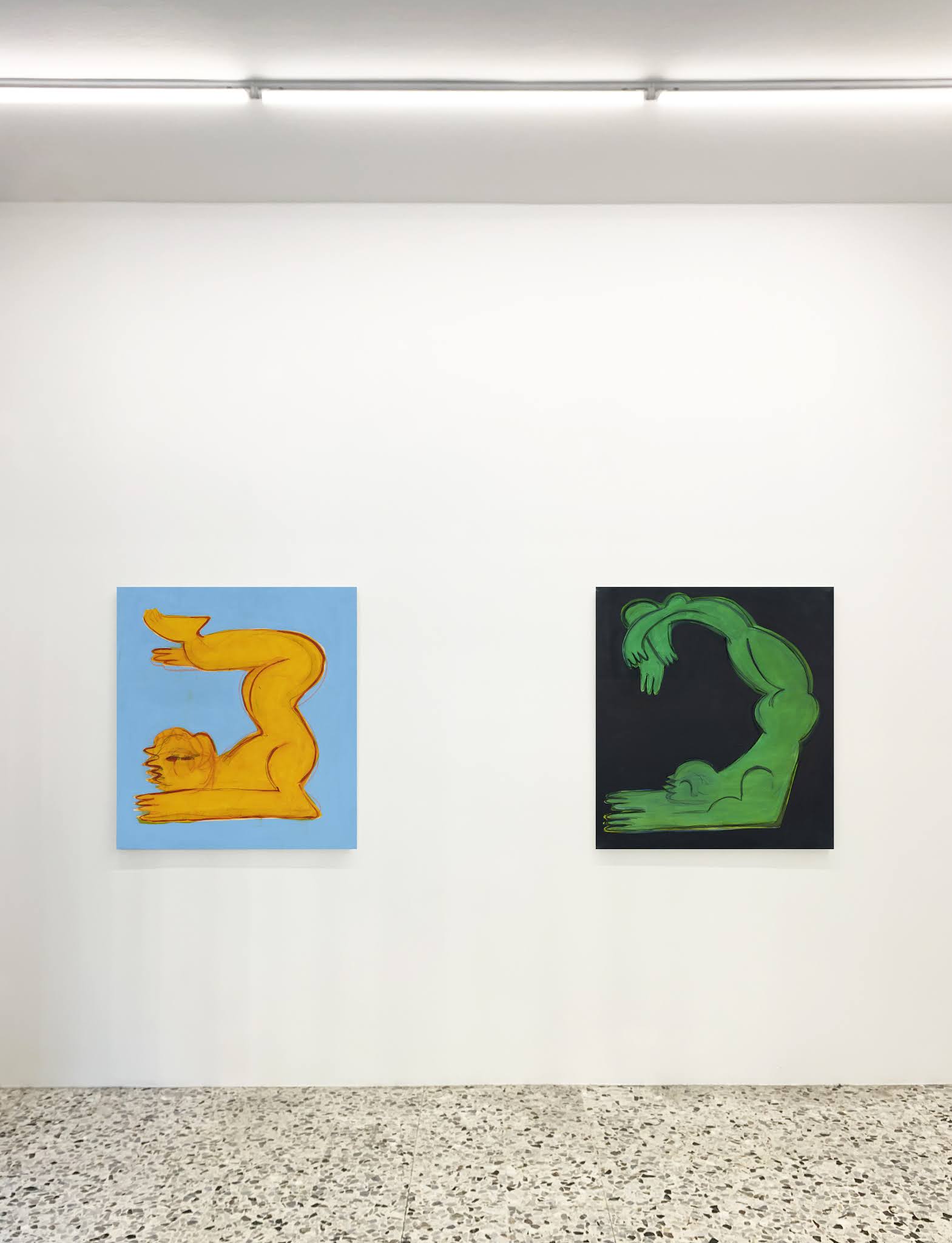 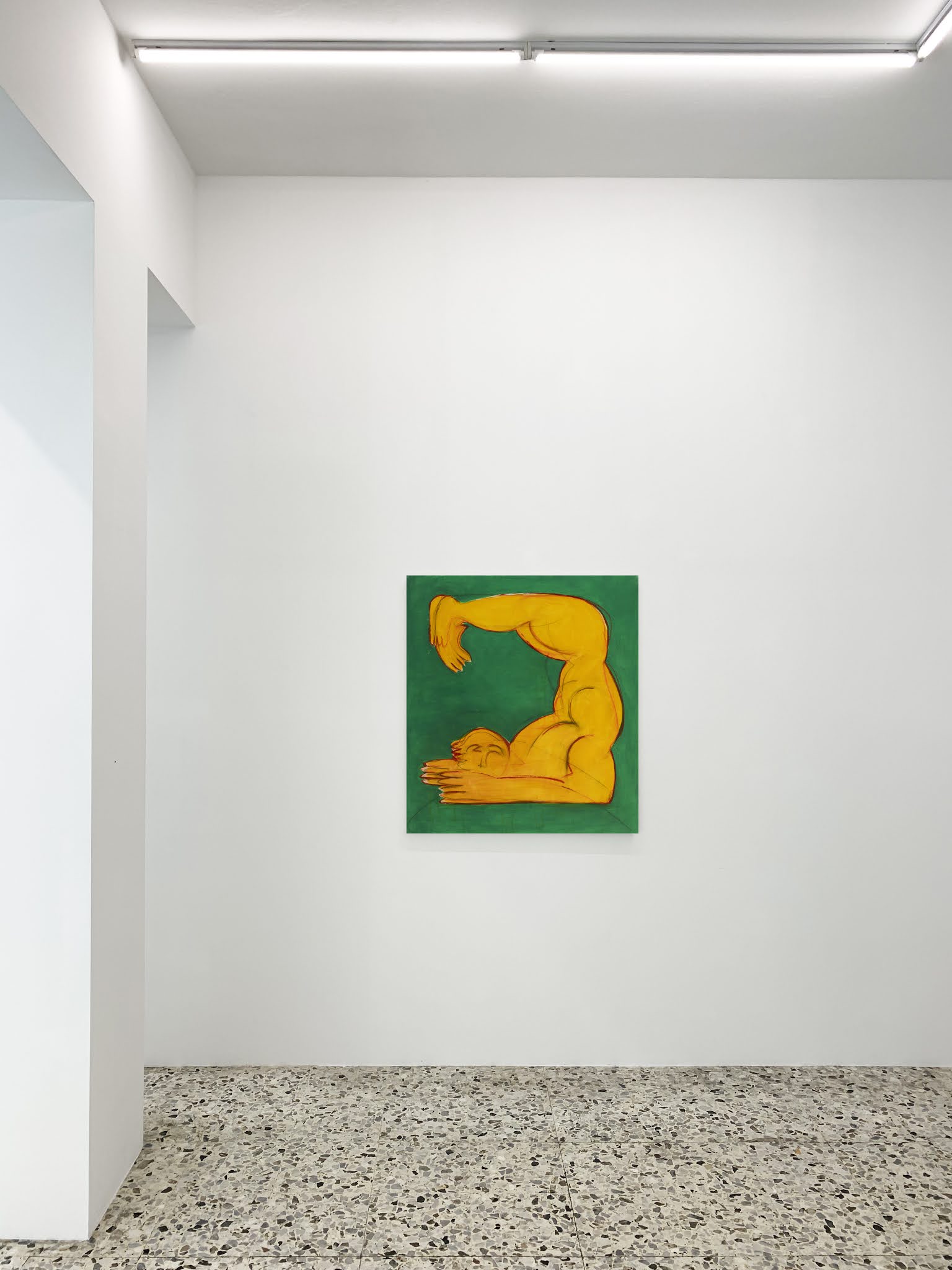 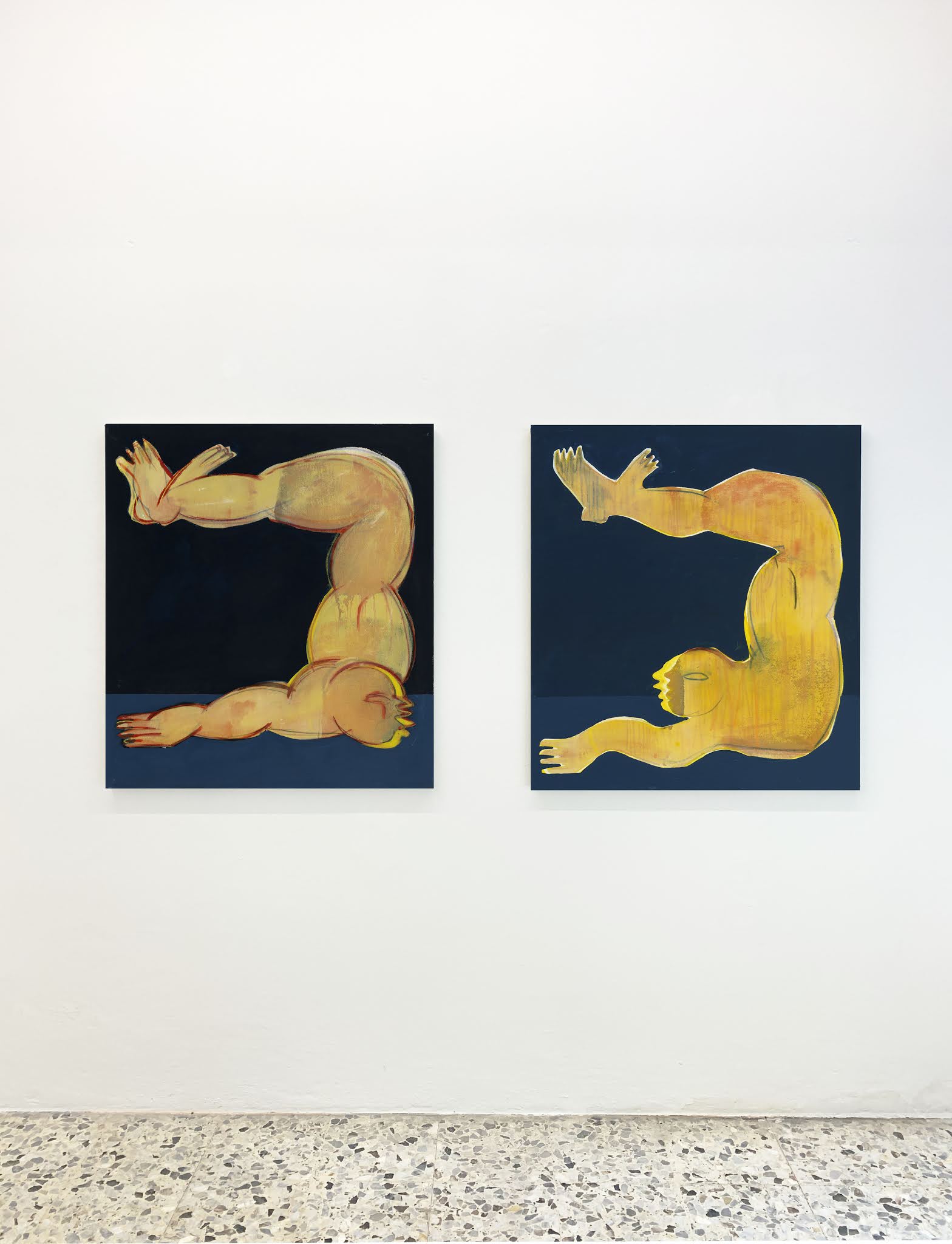 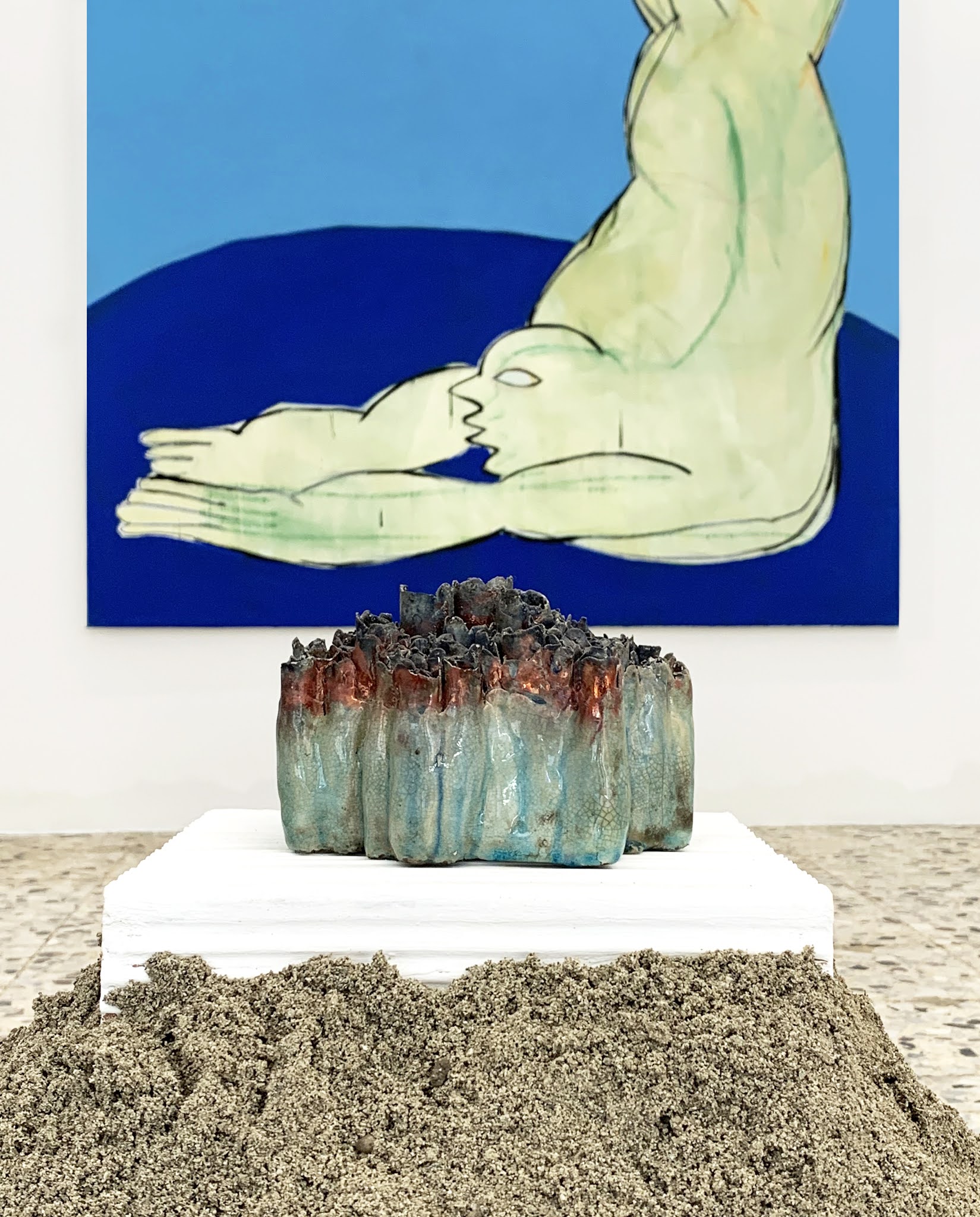 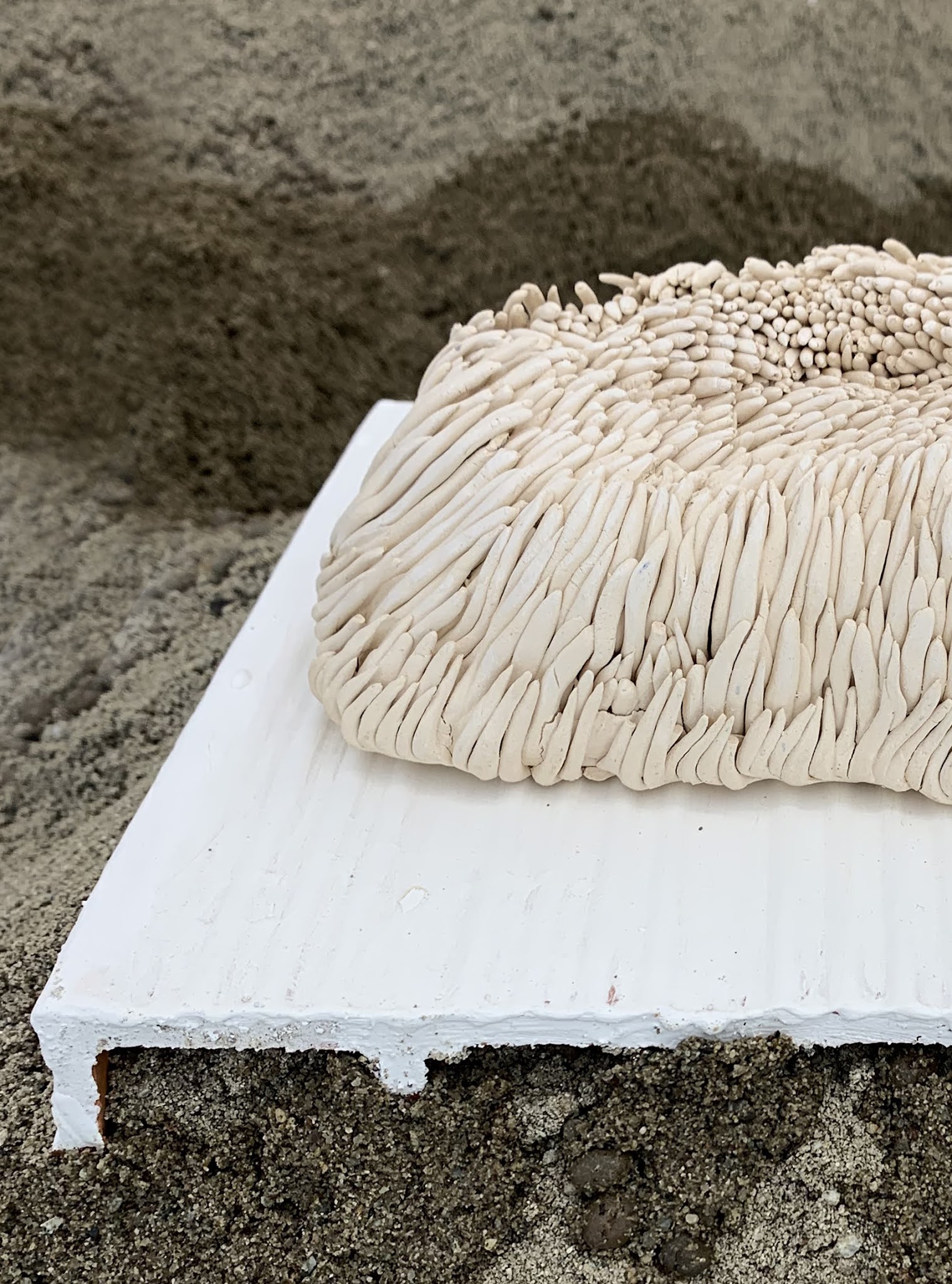 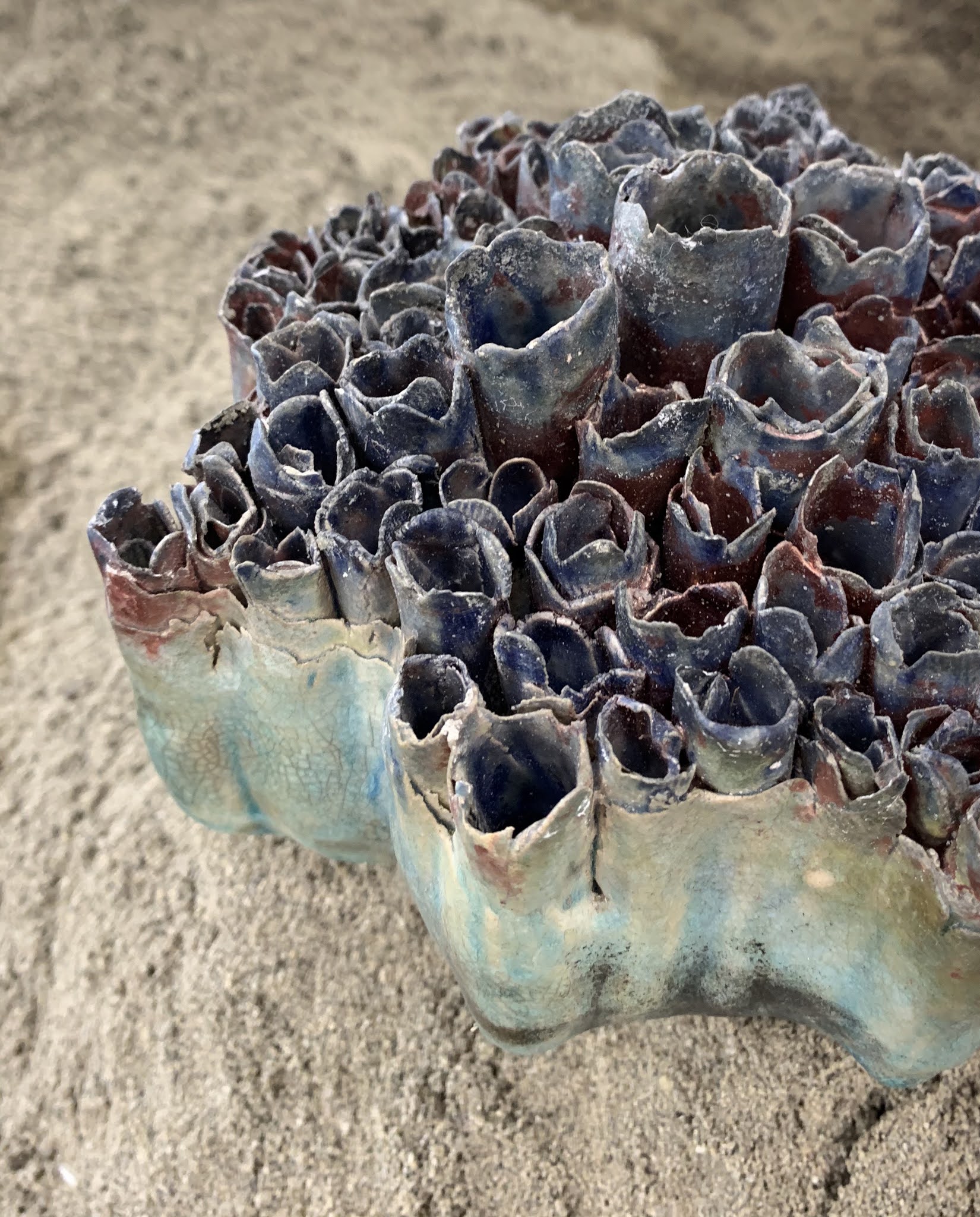 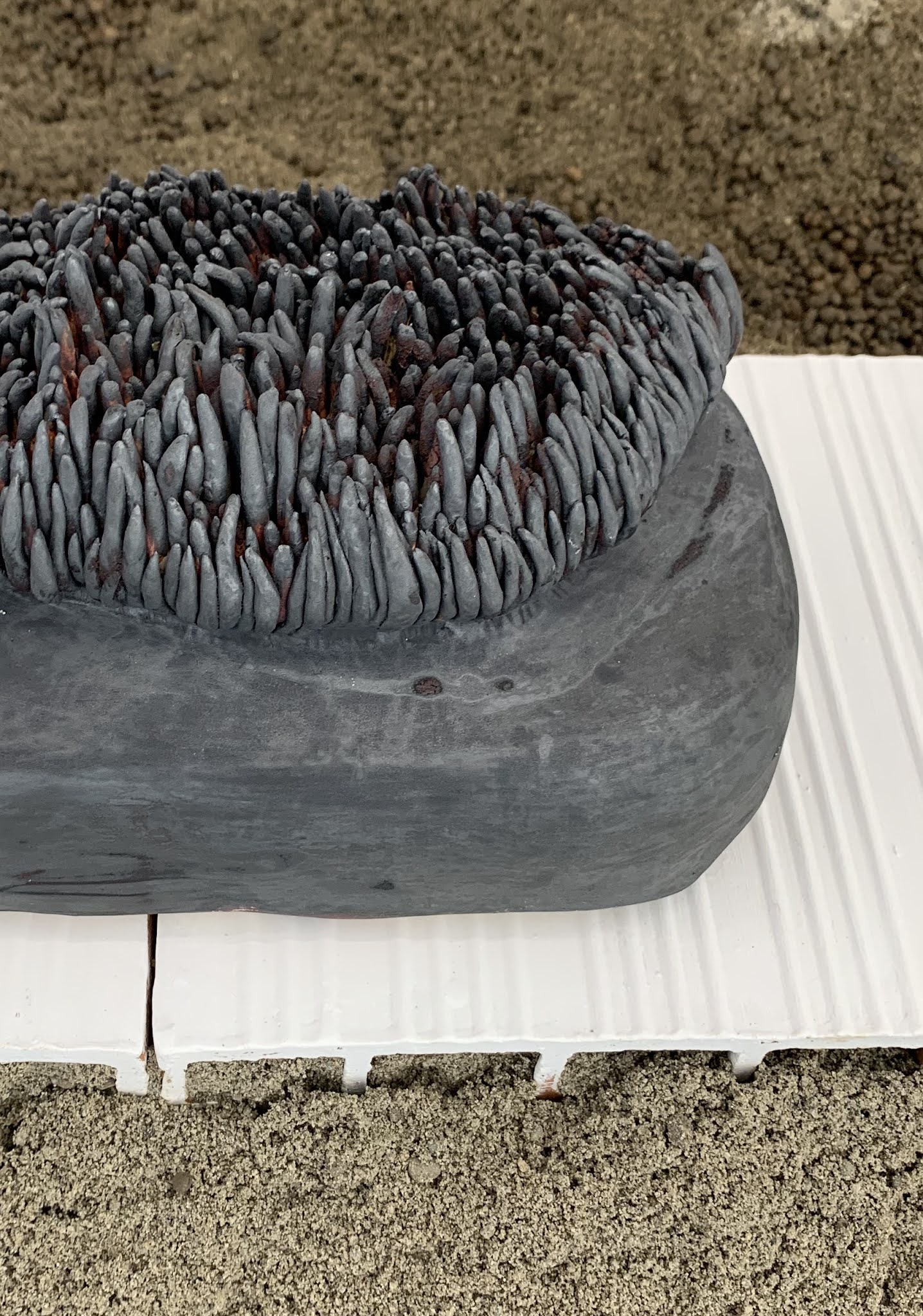 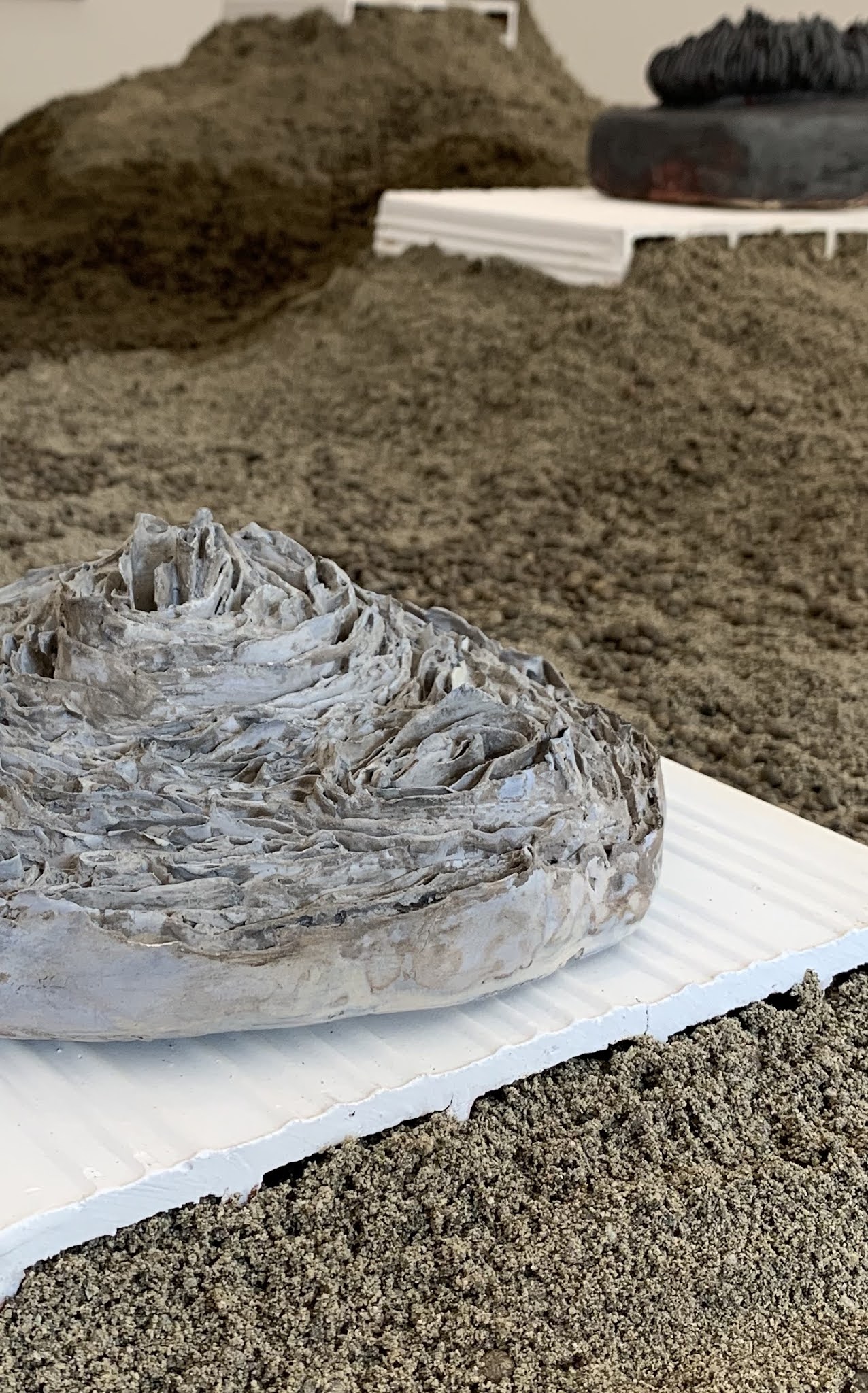 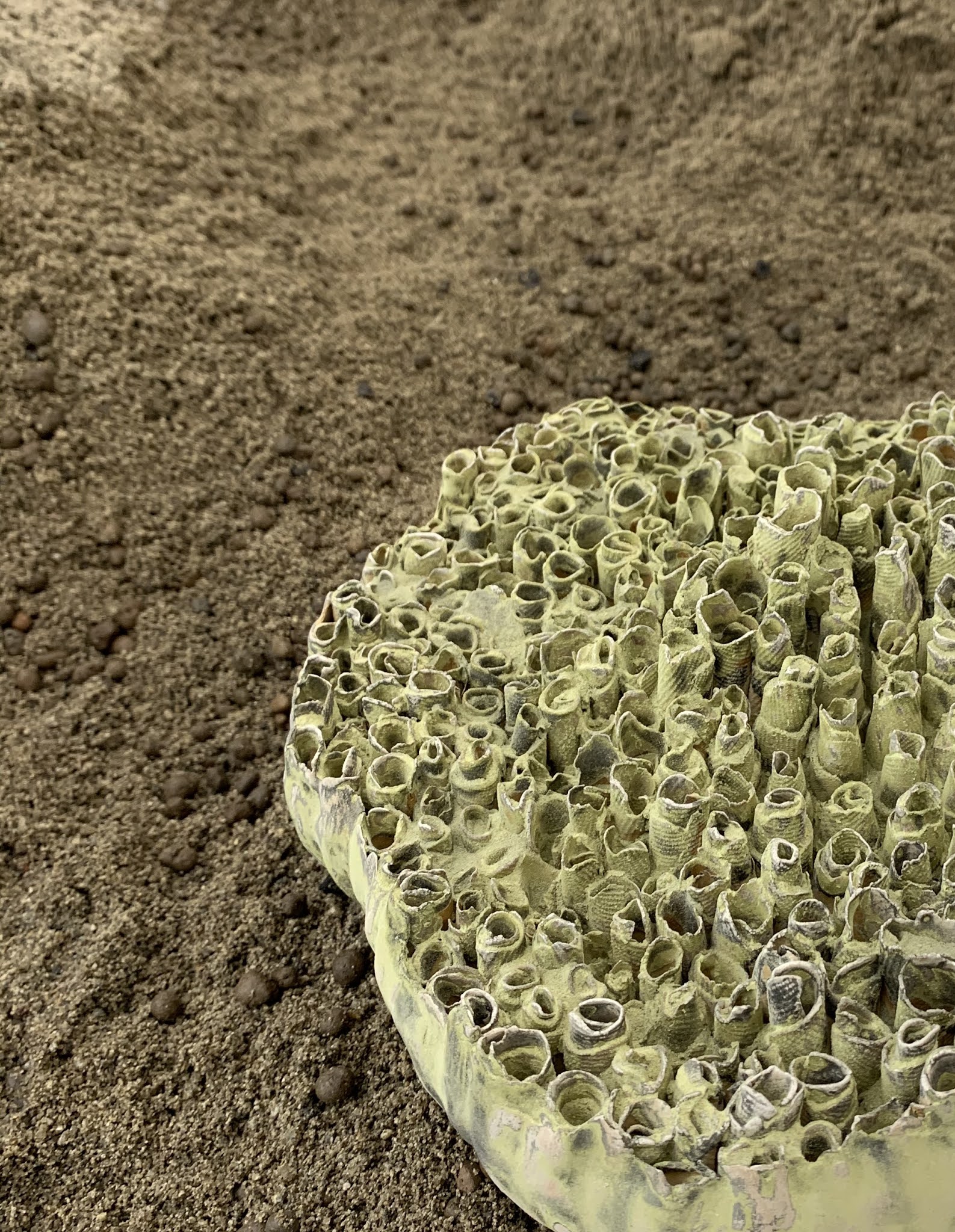 The pondered study of the contemporary world carried out through the use of conventional archaeological methodologies was already born in the late seventies and early eighties, focusing the dispute on the idea that archaeology should investigate the typical phenomena of contemporary society, thus detaching itself from the vision of traditional archaeology aimed at building models useful for the interpretation and understanding of the notorious archaic societies.

However, it is in the years two thousand that the birth of contemporary archaeology is officially sanctioned as a discipline to all intents and purposes, so as to finally allow contemporary society to become the undisputed object of such research. Moreover, in the last two decades, contemporary archaeology has constantly evolved and confronted the changes in our society, placing the material trace at the center of its reflections. However, what is relevant here is the opposite trend of this methodology, understood no longer as a backward investigation but as an analysis of the rubble of both the modern and contemporary world as the only (ambivalent) key to interpreting our current world and its possible developments.

In light of this premise, in ‘Contemporary Archaeology’ actuality is mixed with history and vice versa, and so the different research trajectories of the two artists on display become coincident. Anastasia Bay investigates the evolution of the human body among peremptory and ever-changing aesthetic diktats, combined with the energetic potential of the body itself. On the other hand Habima Fuchs deals with the transmutation of nature finding a balance between inherited archaeological finds and new dazzling forms of life, main aspect of the internal dialectics of the works on display made of semantic references. As Michel Foucault wrote in 1966 “...archaeology (is) a method of description of thought” because the act of digging, typical of archaeology, not only touches inanimate elements but, as a research method, also investigates deeply in the historical evolution of human thought and collective consciousness. Thus the archaeological method categorically opens up two instances: to declare humanistic anthropology closed and to detect its reactive presence which however opposes the governmental reduction, typical of the term-concept government and of the inherent Foucoltian ability to “structure the possible field of action of others” and of all forms of life on earth.

Anastasia Bay’s pictorial art expresses a satirical-caricatural humor and it investigates the potential of the human figure by using all its components and the various positions assumed by its body segments as well as their way of filling in or moving the space. From an execution point of view, she dissects the body in symbolic fragments pushing the figuration - deliberately represented - to the limits of the absurd. Bay depicts all the subjects, scrupulously chosen, in a graphic, refinedly uniform and light way, using precise lines that often result to be consciously stratified. The background of her works is deliberately executed with rough and irregular brushstrokes that ultimately give uniqueness to each work of art.

Habima Fuchs’ sculptures, drawings, paintings and installations are the result of a serious commitment to the discovery of life’s deepest phenomena, poised between vulnerability and incontestability, transience and persistence, good and evil, nature and artifice, hot and cold. Through a close philosophical research and an intensive analysis of religious and mythological iconography, crossing all phases of modern theology, Fuchs elegantly generates hybrid forms that erase the usual distinctions between the tangible and intangible forms of being and appearance, thus accentuating the interrelation between entities and their environment, synchronizing some points of understanding of different cultural traditions that entwine among them. It is a sort of “visual transformative philosophy”, an expression recently coined by the artist herself, an excursus into the empirical-odeporic world constantly nourished by the immediate experience that opens the field of possibilities, an “impossible mission” that generates interesting, new, useful and aesthetically surprising results in order to progress in the field of Gnosticism.