Upon arrival and during our stay; leaving, leaving and leaving again

The Space Conductors Are Among Us – Part 3 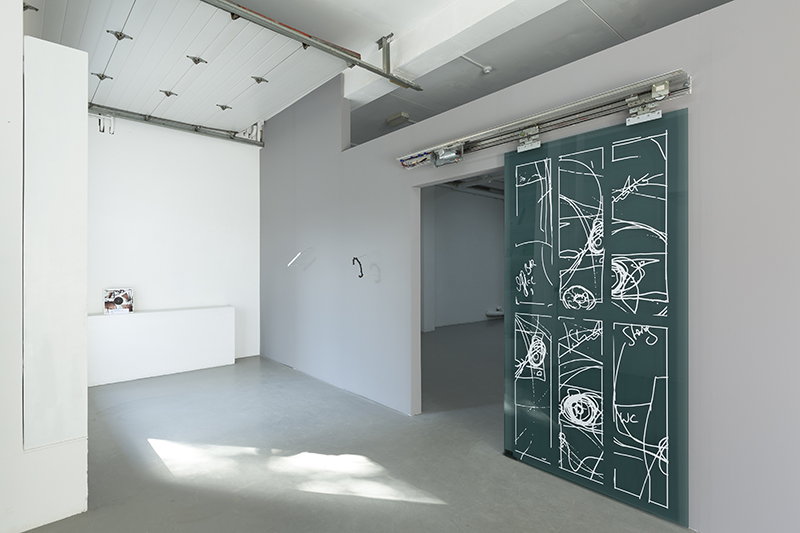 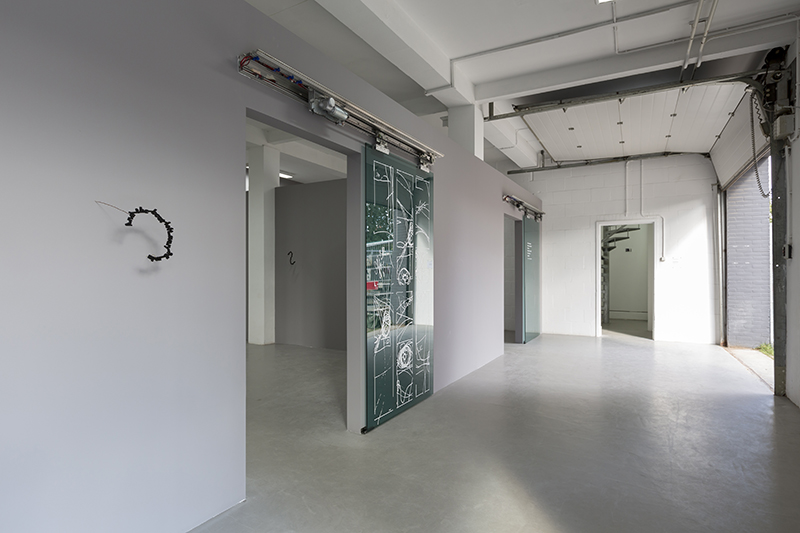 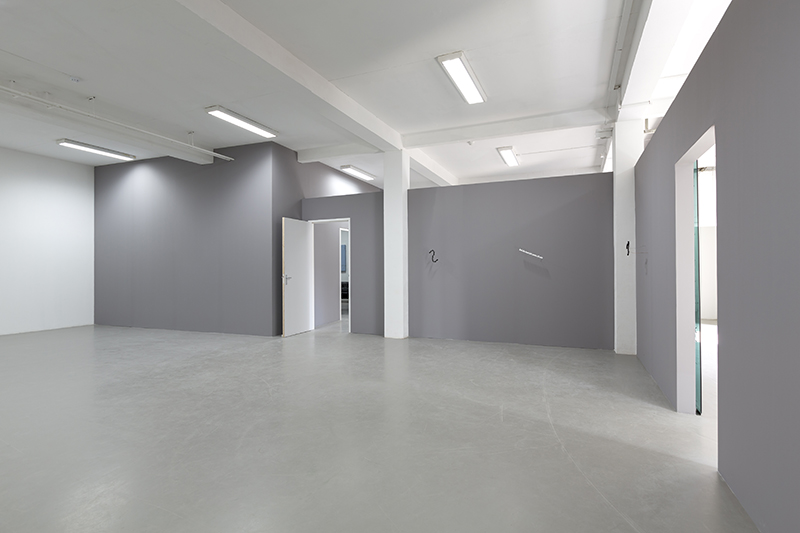 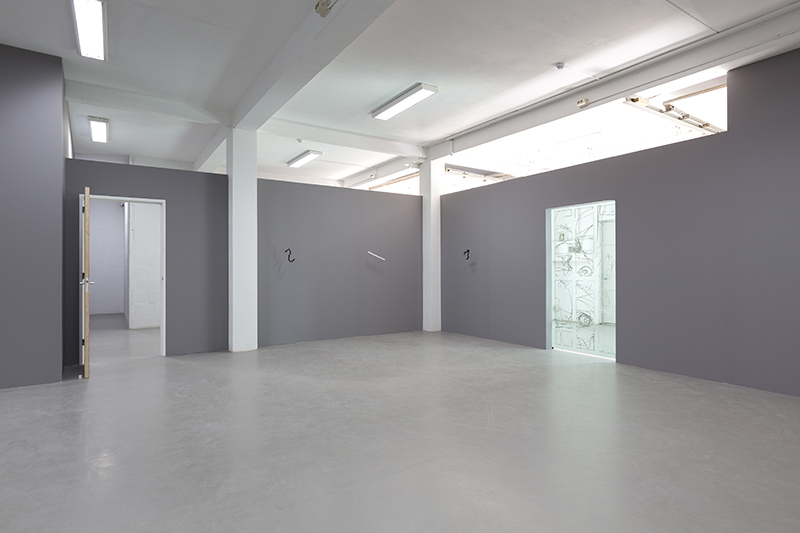 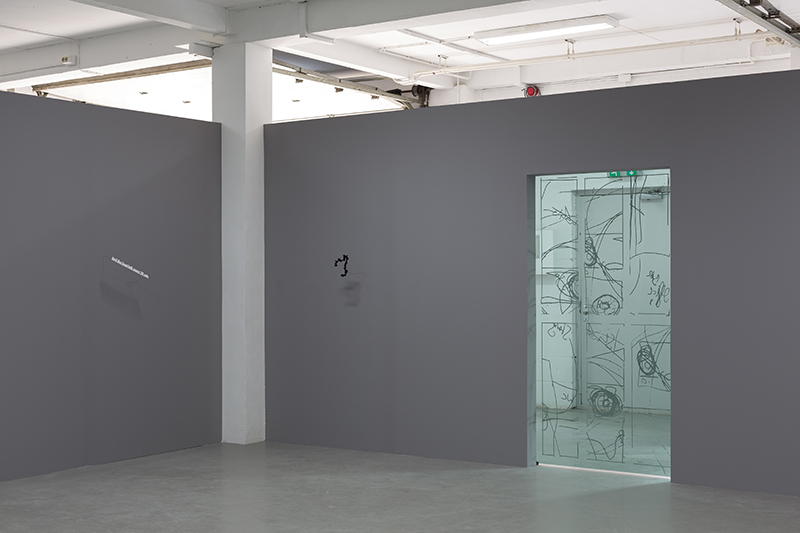 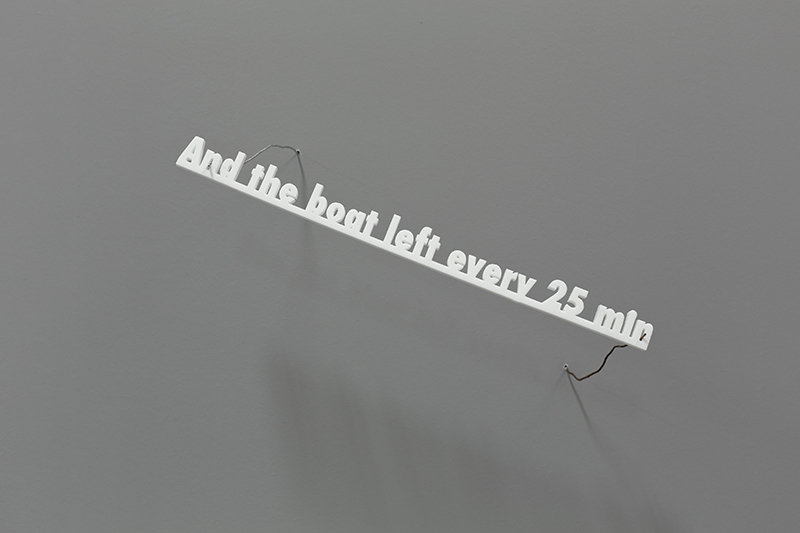 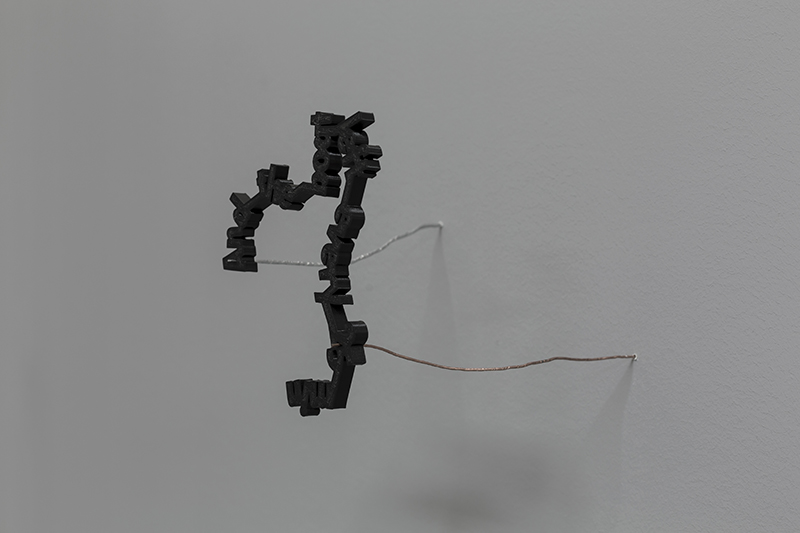 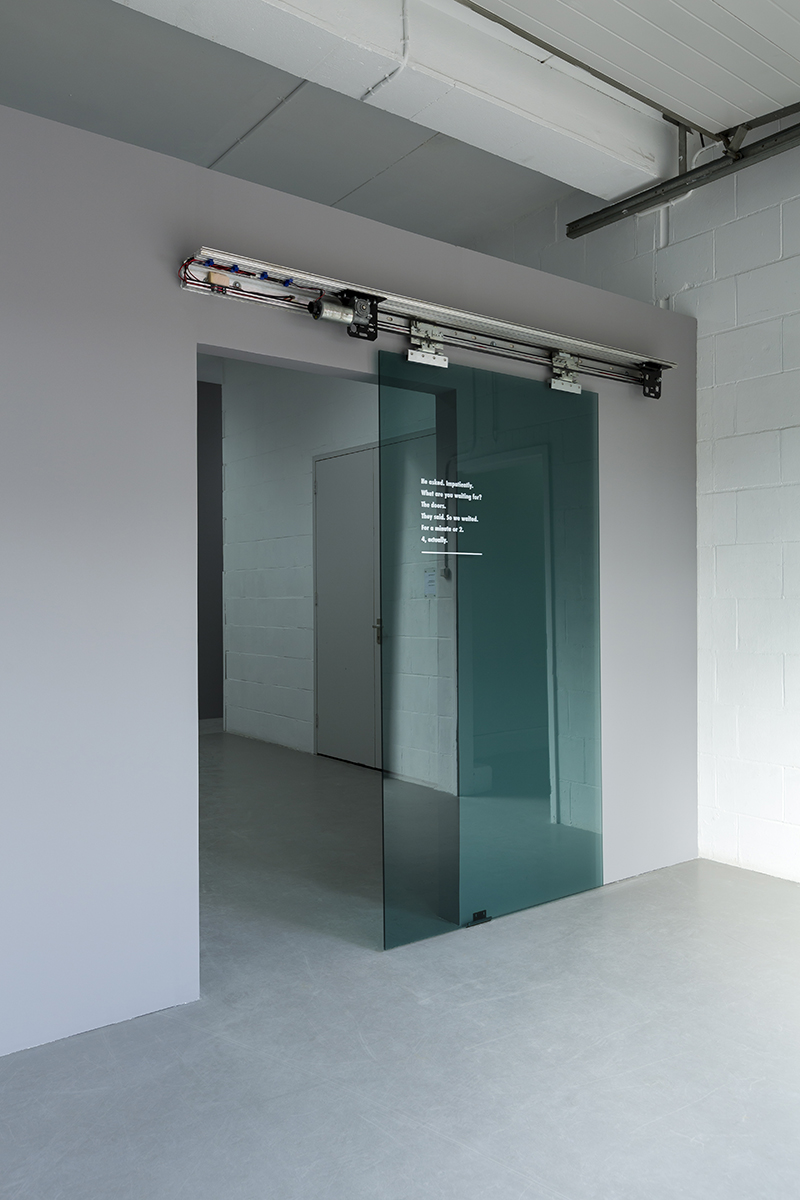 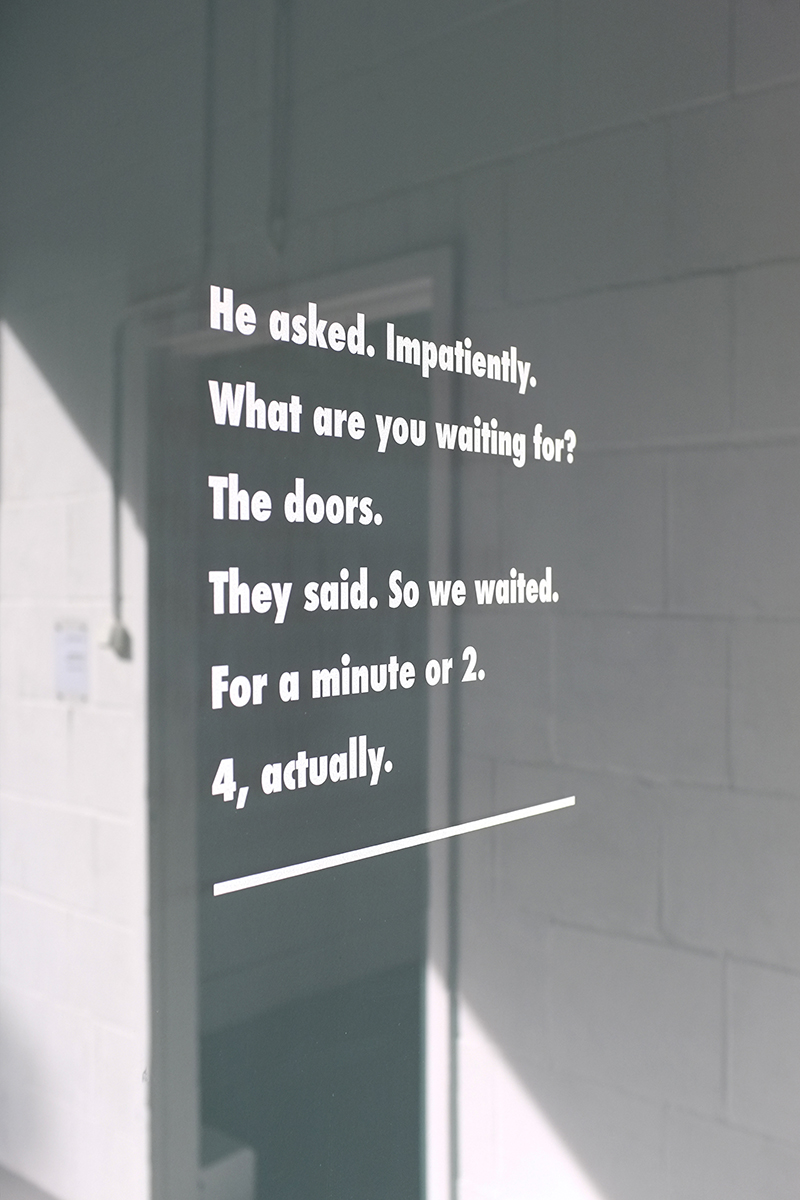 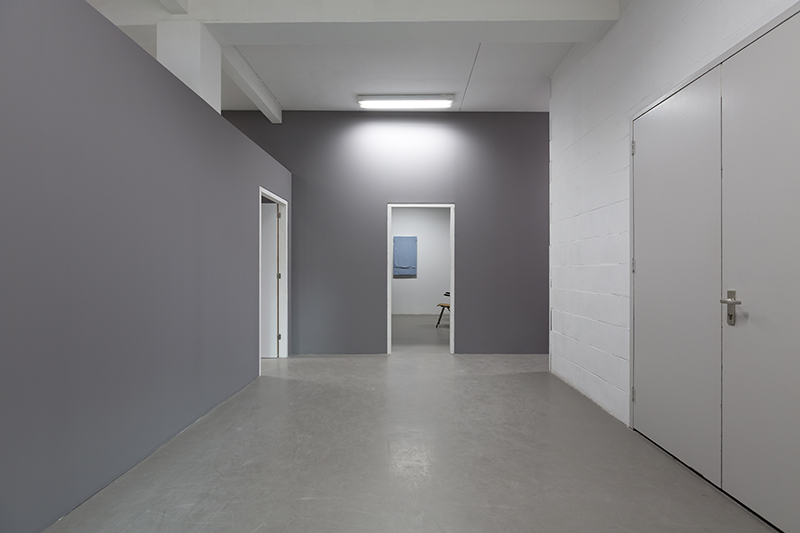 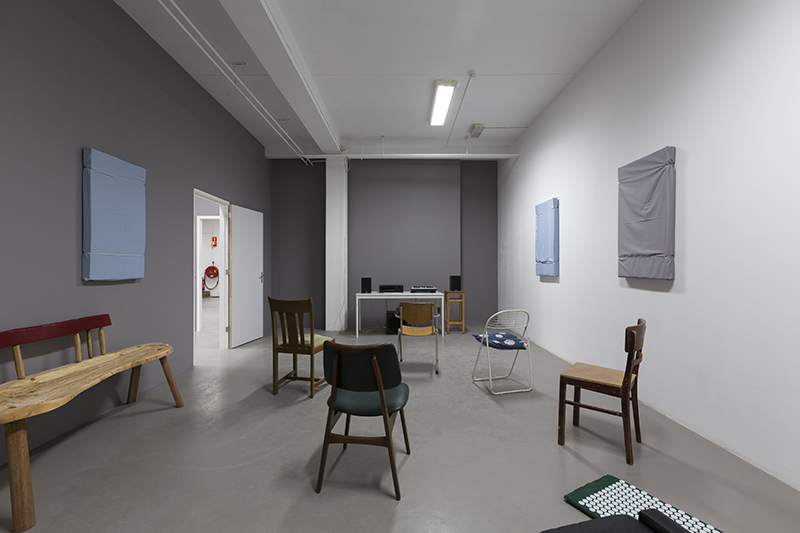 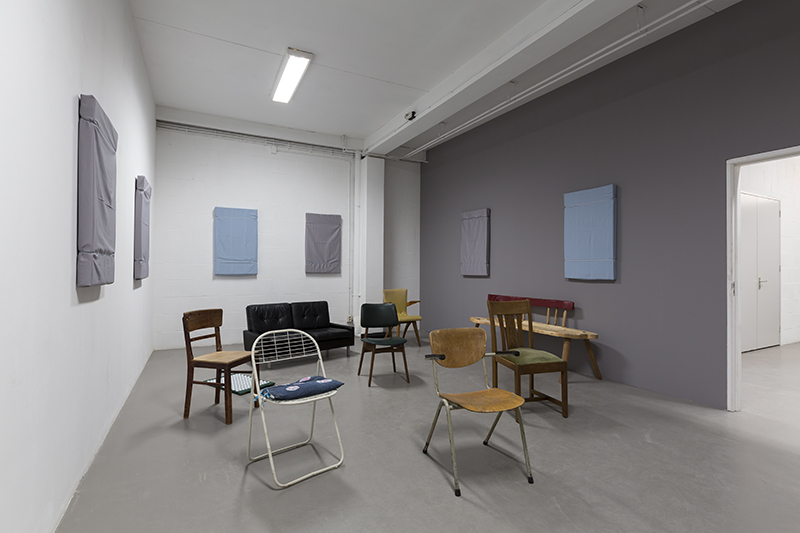 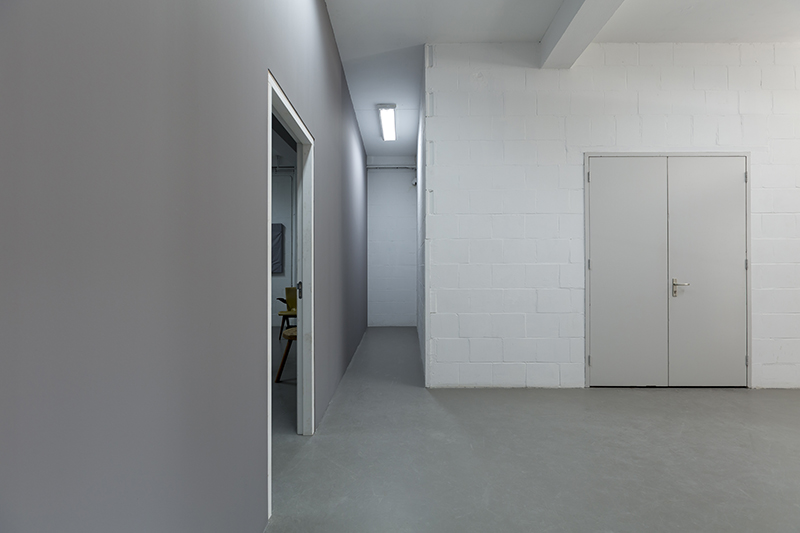 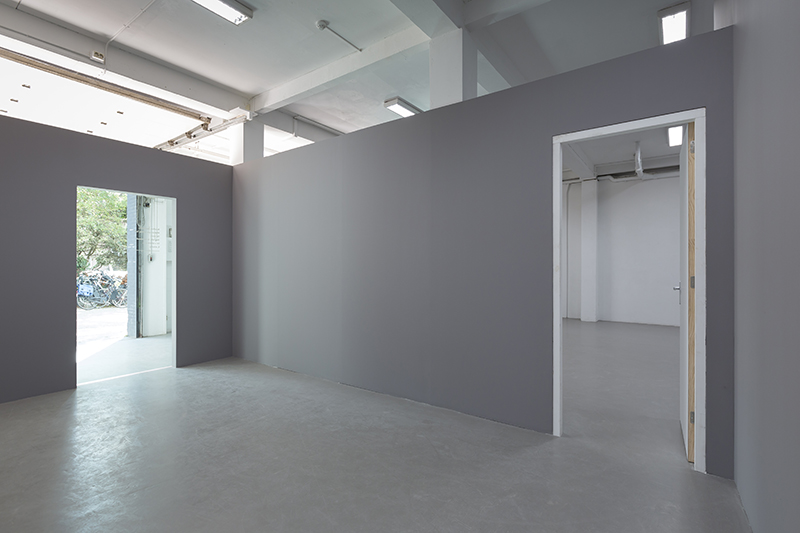 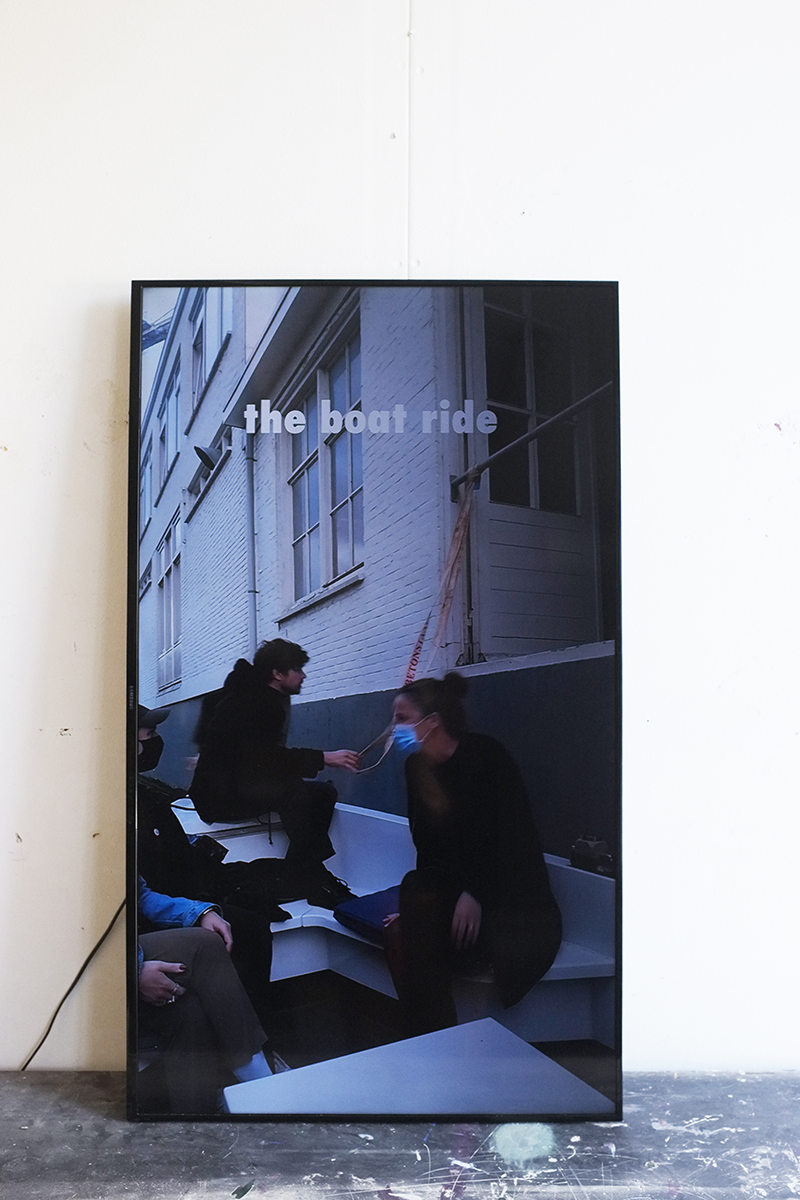 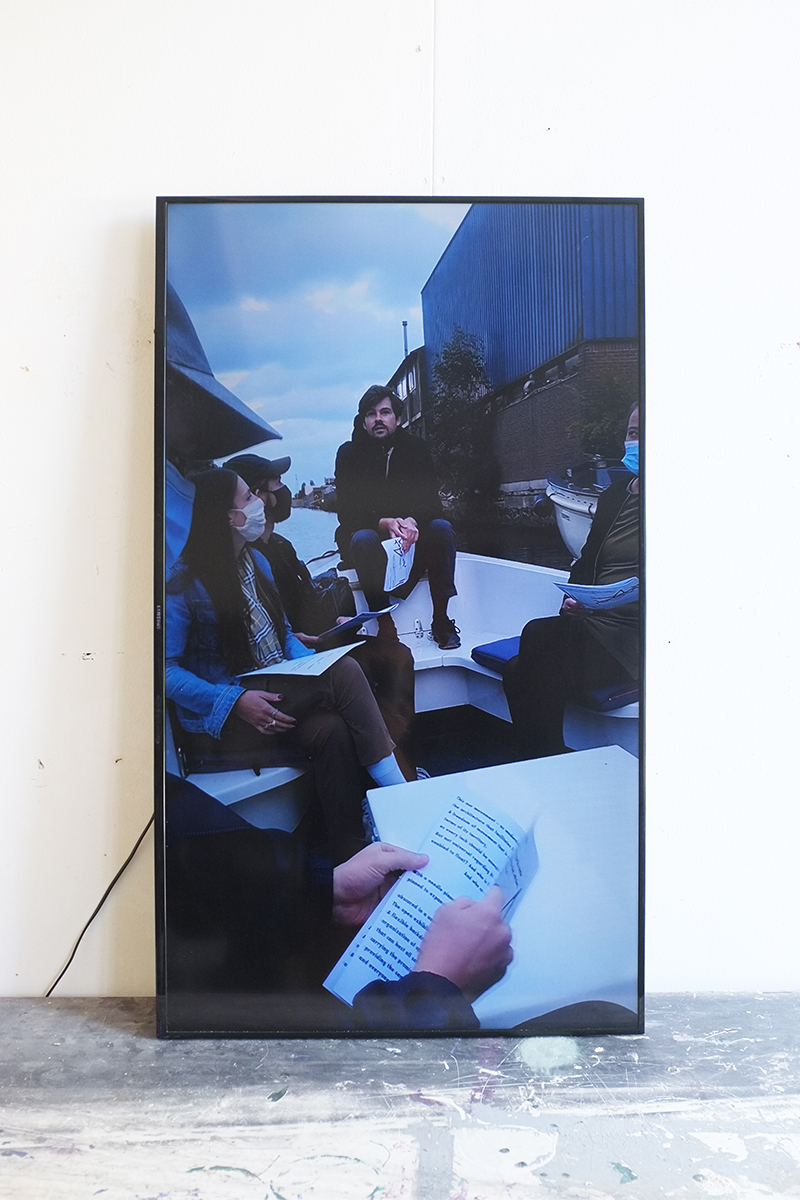 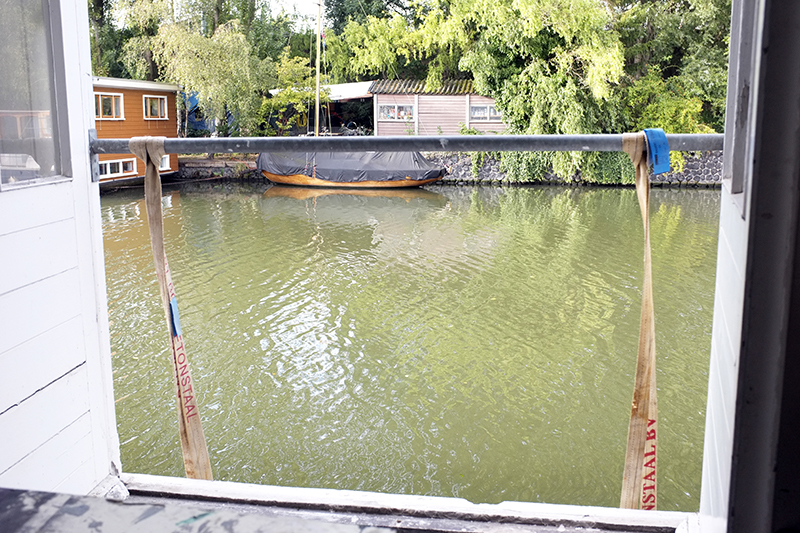 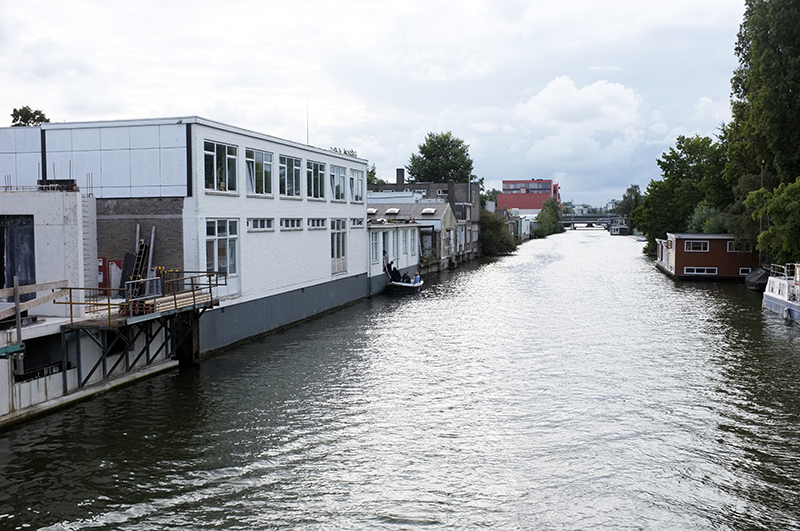 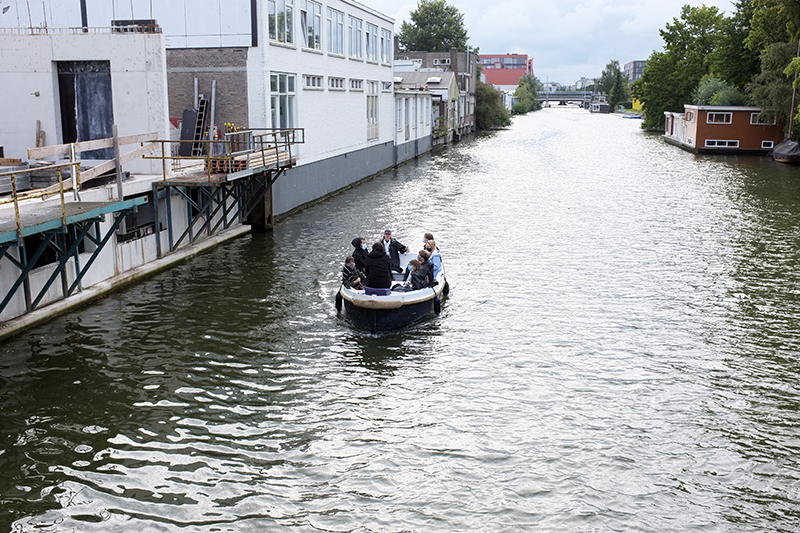 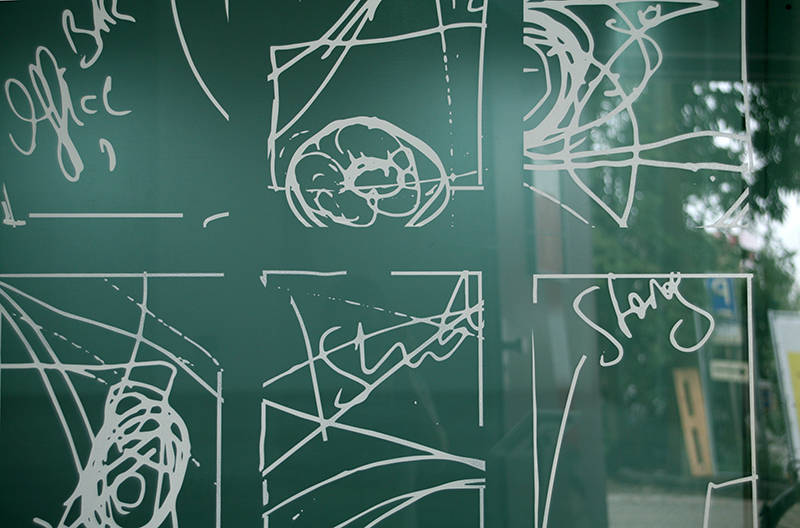 You’re right there, literally right where I last saw you. You refer to it as being in ‘the other room’, even though we know it’s all the same house. Sometimes it’s mine, sometimes it’s yours. We both of us always feel like it’s ours, and ‘ours’ is something we have only ‘our’ own interpretation of, which involves neither you nor me. And yet I can’t help but want it to. I think of the room we shared in Greece, the dark part with the bed in the kitchen, the sound of your watermelon smashing on the counter, the fridge door, the light part with the balcony and the bougainvillea that grow so well there, big gangly wooden doors coming too far out onto the tiny terrace. Forgetting the keys. BIGGEST MISTAKE OF MY LIFE. Or one of them, and then I went somewhere without doors, took a boat then too, listening to the DRIVE soundtrack, only tents with flaps, sleeping under an olive tree. Told to think hard and well on where I wanted to sleep. And now, I know you’re somewhere here, and there is as always no locked door between us. That’s the driver’s seat, and we neither of us are in it. To just think that if I ate my words, then you’d really get it. Like, I wouldn’t give them to you, and then you say my words, at least when you’re on ‘my side’, if you thought I did it right, if I got you into the mood, when it’s ‘our side’. So I ‘look’ the part, and you’d see that none of this is unreal, only unnatural and real. Or didn’t you hear, I’ve started to think about what is real? As in, this is real, or, be real with me. Of course, I understand you have your whole idea of that too and I’m working hard to learn about it and respect it, and I’m very frightened, but much less than before. With all these references, like, why we both get that Erykah Badu making an album in a week with her ex-husband about freedom is real. Or doors, how we fucking love it when they close, softly, swooshingly. That we actually get into the thing you and I keep dancing around. I can beat you to the punch here, I get this is abstract, but you know what I’m saying. Maybe they’d be wet. The doors. We could go out back? Take a boat ride together forever, and not say anything. Watch people saying things to each other. Ok, so I am aware, but it doesn’t mean you didn’t have a part in it. It’s for you, and me. And well, it’s just a sample, a record spinning in a room without walls, I’m committed but I’m not sure how much I want you to know that. The outlet is too close to a glass of water, a structure that fits my opening or doesn’t or wants to, not the other way around, a system that moves me to believe that there is a lack and it could be feminist. There’s nowhere to sit, or nowhere I’m comfortable. Anyway, it’s something I want to get inside because I see the missing part that is also everything. Please wait. The doors will open. Or they were once, weren’t they?

In his first solo show in the Netherlands, Stephan Blumenschein (NL/AT) continues his study of the exhibition space at the site of its opening. Set up as three situations in and around P////AKT, the artist observes how visitors move, structured by moments of suspense and rest: gathering at a sliding door at the entry before it opens; listening to a record inside with a few others; being read to on a boat as it drifts along the canal in the rear. Blumenschein asks visitors to read through movement just as one listens to a song with a tune and a rhythm. The space in this exhibition is one of waiting, maybe even of giving. It wants to be a space to appear, in which a politics could happen. Yet it is also fabricated. If waiting is a tool, it can open doors, adjust the volume depending on one’s desire for intimacy.

Stephan Blumenschein (1983) is an Amsterdam-based visual artist. He questions thinking with and making exhibitions through the spatial and temporal organisation of the opening. His works are an ongoing attempt to manoeuvre and locate himself within the politics of the contemporary exhibition space. Recent work with architectural intervention, text and music includes Moving across and through, evening gaze (exhibition with Janine Schranz and Maike Hemmers, New Jörg, Vienna, 2020), In Repetition and Hesitation (text published in contemporary matters, Vienna, 2020) and Protocols 1, 2 and 3 for exhibition documentation (published in Kunstlicht, on view at Plat, Amsterdam and stolen while on view at P////AKT, 2020) and his series We are listening to a record (2019 – ongoing) in which records selected by guests are played in full for a small group. He is a graduate of the Dutch Art Institute.

Note to the editors