Safe in The Front End at Well Projects / Margate 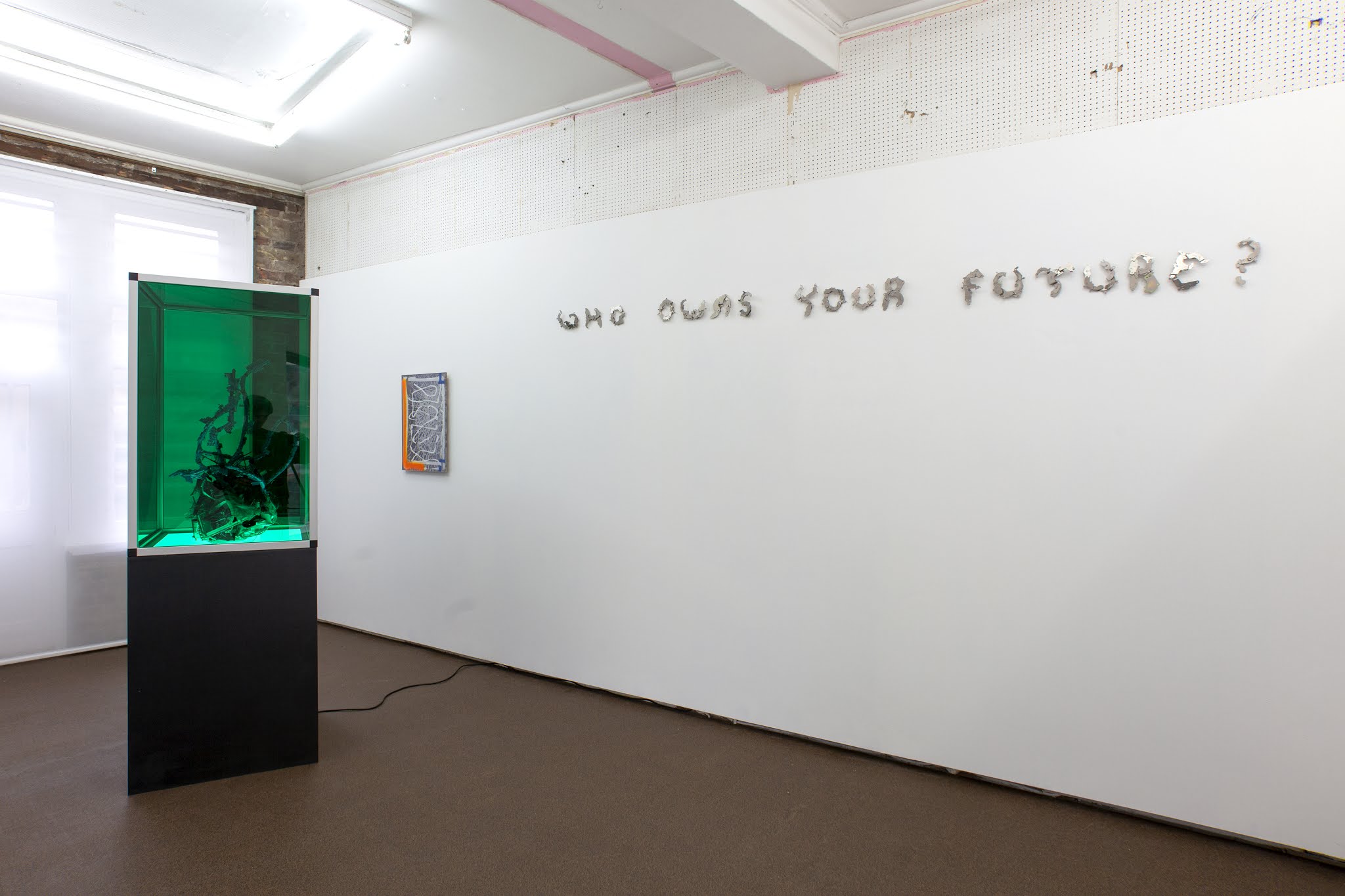 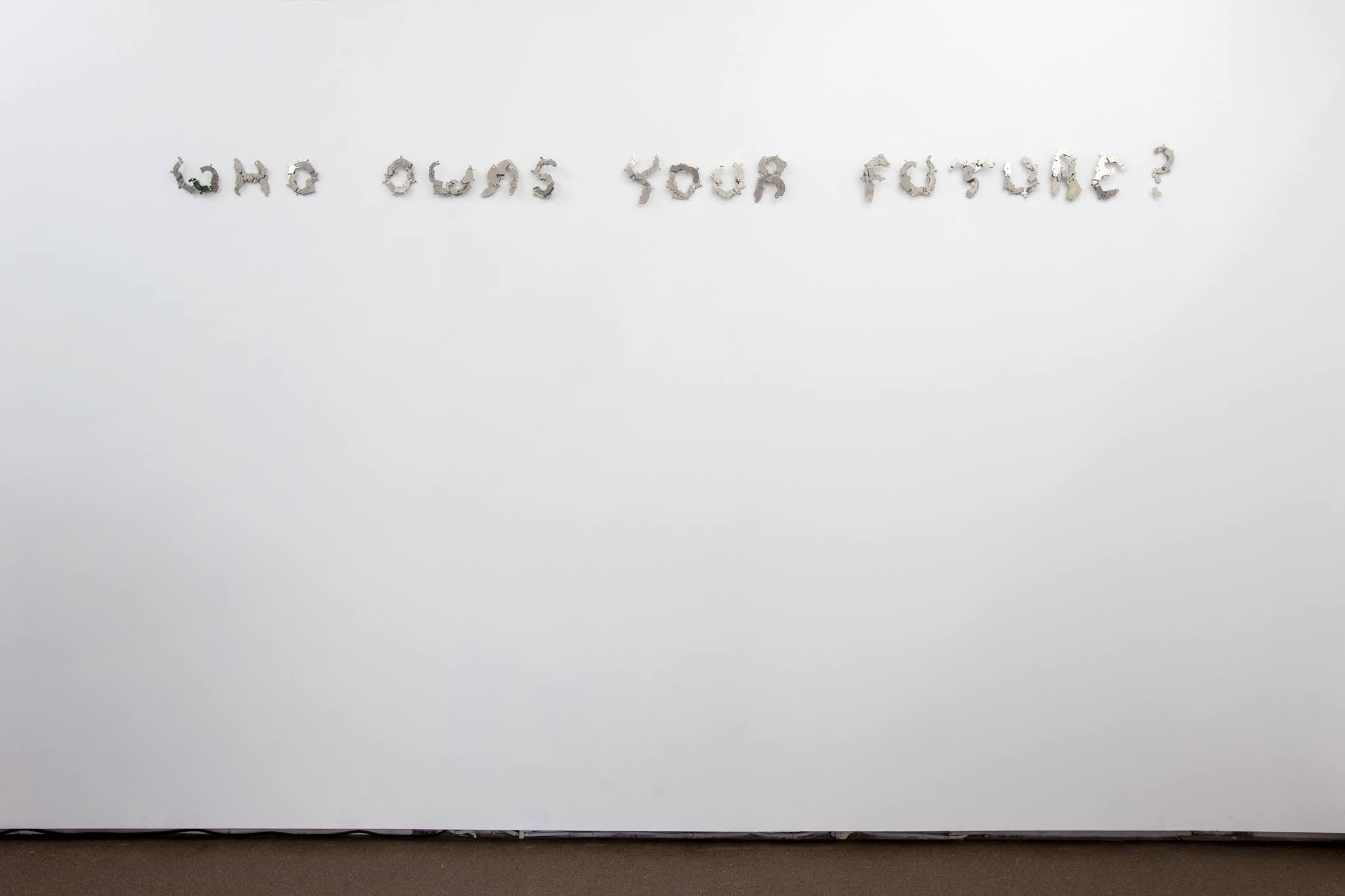 Well Projects is excited to present ‘Safe in the Front End’ , a duo presentation of new works by

facsimile and 21st century detritus, ‘Safe in the Front End’ explores the patterns of

accumulation, consumption and waste that lurk beneath the hyper connected present.

With a focus on the jittery, attention dispersing effects of internet culture, social media and

transparency and fluidity within the digital realm, and the gaps in reality and representation that

these technologies engender. Repurposing a wide variety of technological waste; from old hard

drives and chipsets to server housing and plastic casing, these objects trace a genealogy of

21st century connectivism; following the transmutation of primordial ooze into the modern,

malleable and convenient, and back again into the flotsam and jetsam that now permeates the

geology of the planet. In doing so, these works hold a vision of frictionless communication in

tension with a multitude of sludgy, extractive, infrastructures that are usually hidden from view.

freneticism of the city and the inequalities that exist as a result of relentless redevelopment.

that are materially deceptive or designed to expose qualities that would usually be hidden, Bo

considers notions of expendability, and the logic by which things lose their value and utility.

Coming together in the gallery space in a pursuit of some broken vision of utopia, ‘Safe in the

Front End’ presents the unsettling reality of fast paced change. In a graveyard of obsolescence,

cracked glass and outmoded material have, by some morphogenic process, reconstituted

themselves into new structures, finding permanence in the disposable.

Joachim Coucke was born in 1983 in Kortrijk, Belgium. He studied graphic arts at the Royal Academy of Fine Arts (KASK) in Ghent and earned his master degree in 2006. In 2012 Coucke became a Laureate from the Higher Institute of Fine Arts (HISK) in Ghent. Since then he has exhibited in several project spaces, galleries and institutions in Belgian and abroad. He works with a diverse range of mediums like prints, assemblages and installations in which he questions our fast changing society under the influence of technology, the internet and social media

Coucke is also co-founder and director of DASH, a non-profit exhibition space in Kortrijk since 2014. Since 2019 Coucke works as a freelance curator for Liebaert Projects, a private foundation for contemporary art in Kortrijk

Lasse Hieronymus Bo works with site specific sculpture and installation that explores particular aspects of architecture and interior/exterior design including plinths, columns and interior ornamentations. Hieronymus Bo interrogates these formal architectural qualities, exposing the fragile aspects of the built environment and highlighting the relationships between architecture and power structures. Hieronymus Bo uses a wide range of special effects and set design techniques to produce simulative objects and makeshift copies. These works take on a scenographic quality, standing as facades within the gallery space.

Kris Lock is an artist and curator that looks to the extraterrestrial and imaginative properties of bodies of water and geographic spaces as a way to navigate geopolitical contexts at the intersections of currency, technology and ecology. He is co-director at Well Projects, Margate.