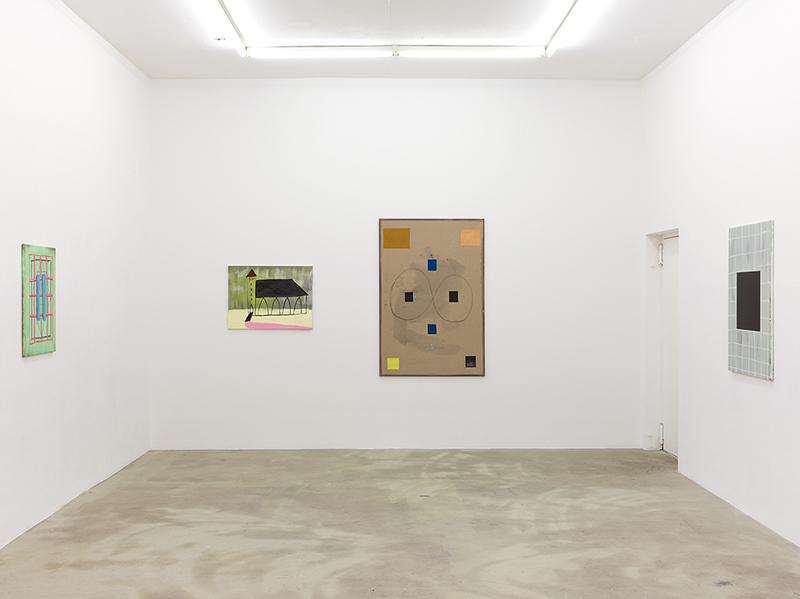 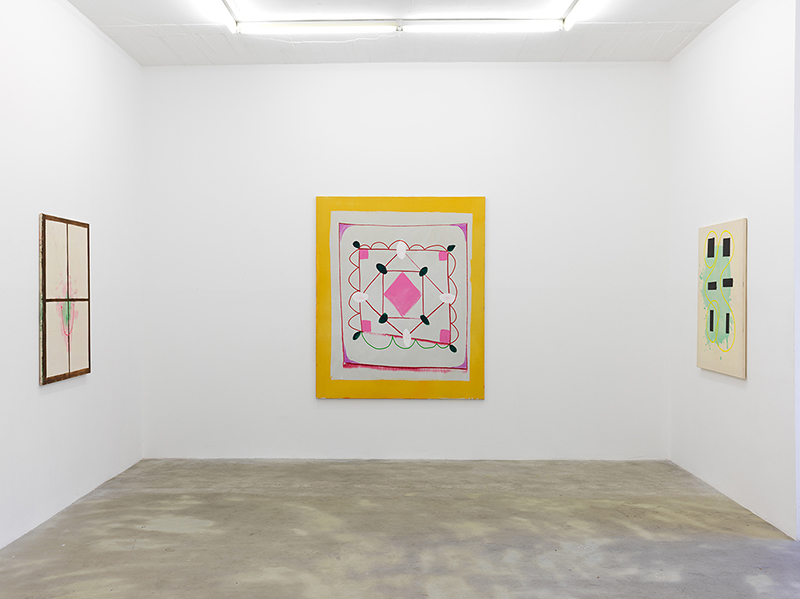 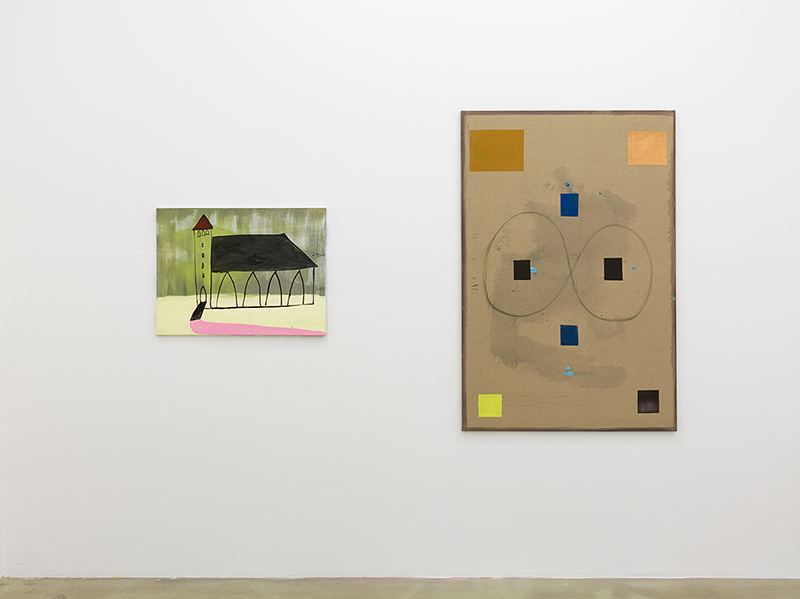 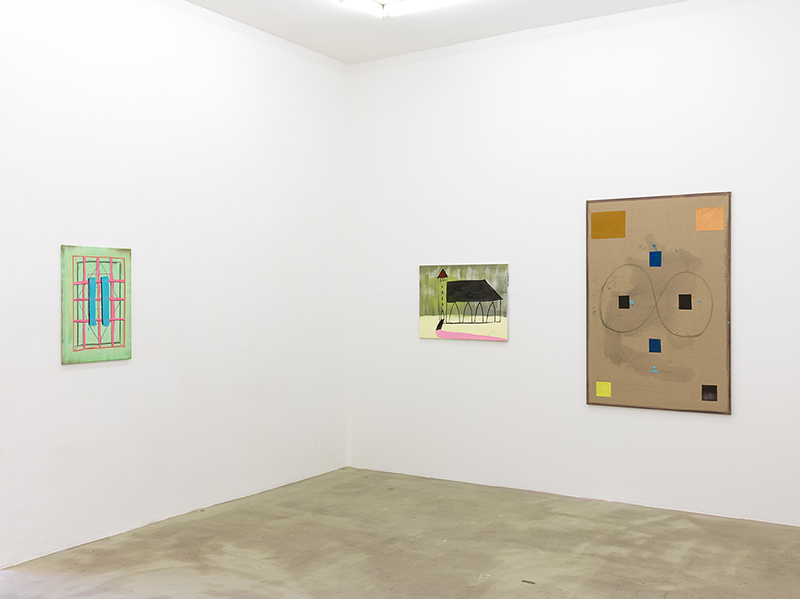 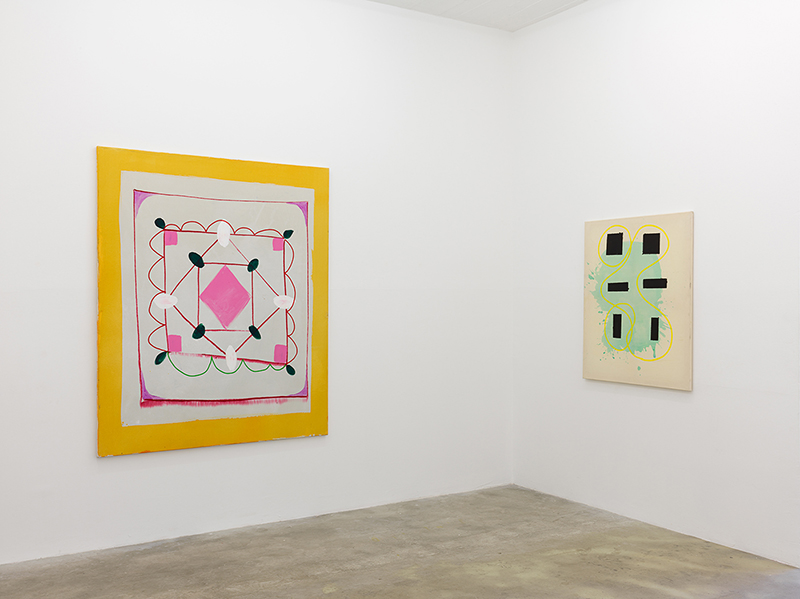 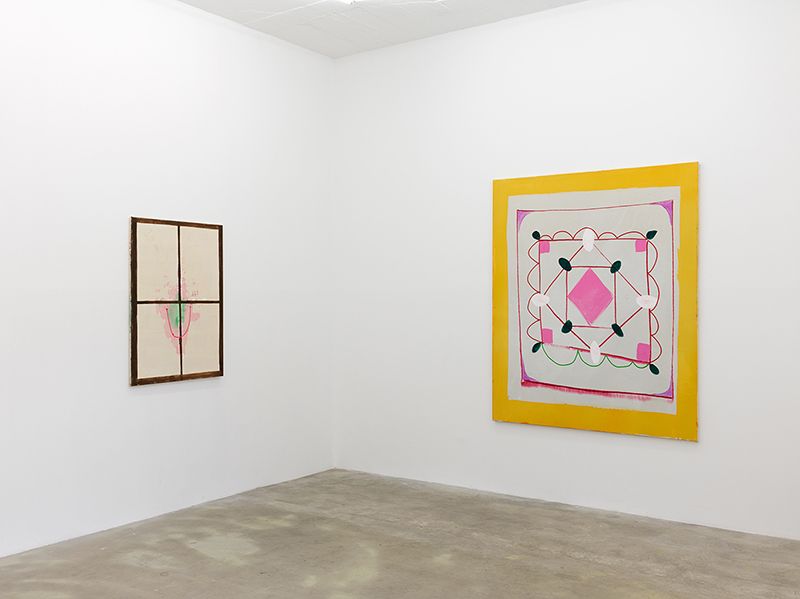 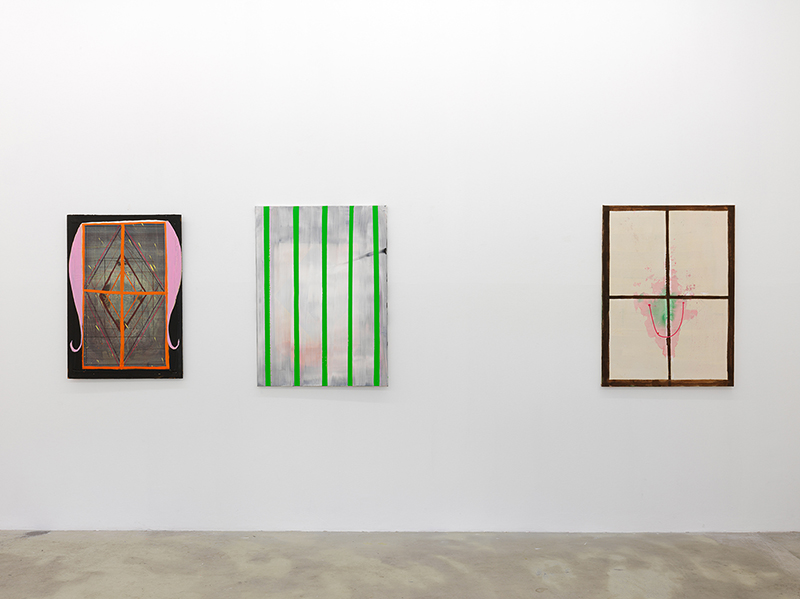 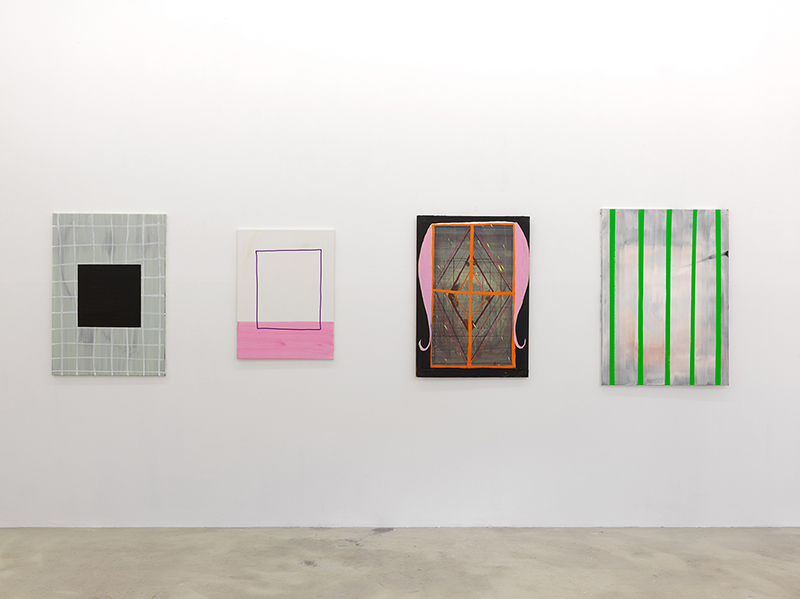 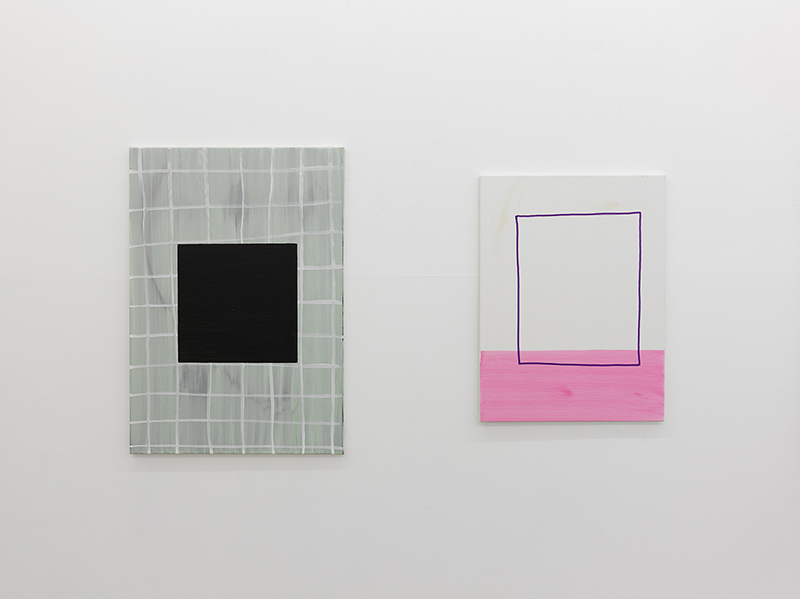 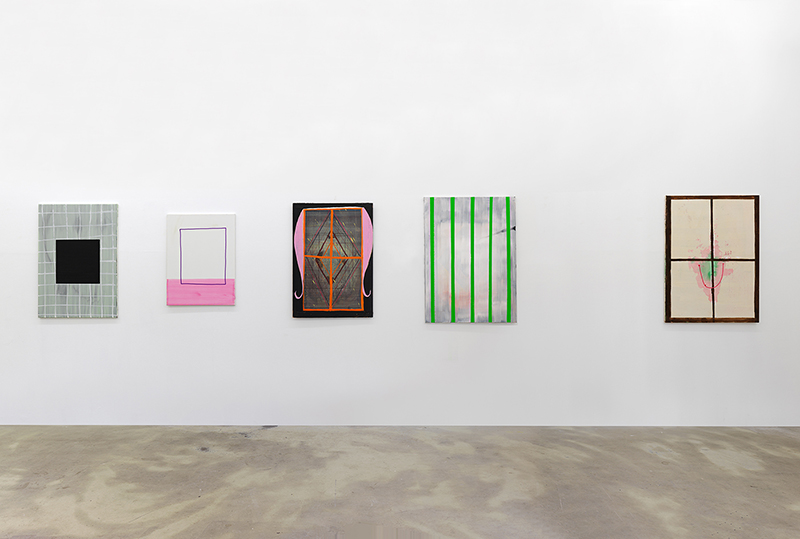 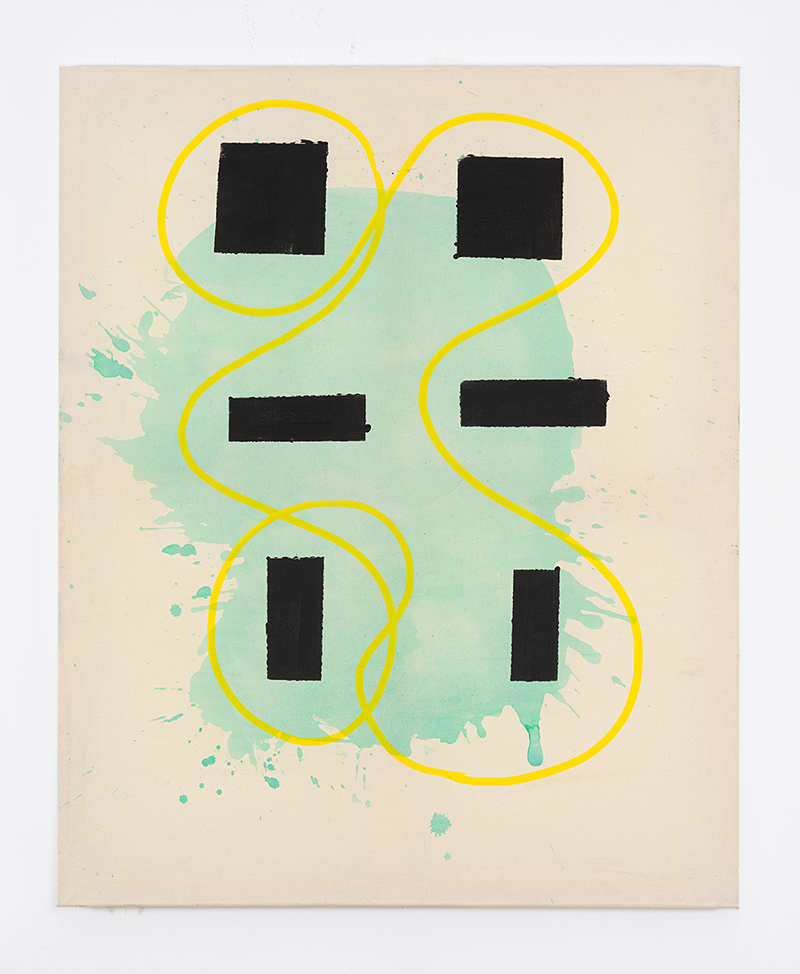 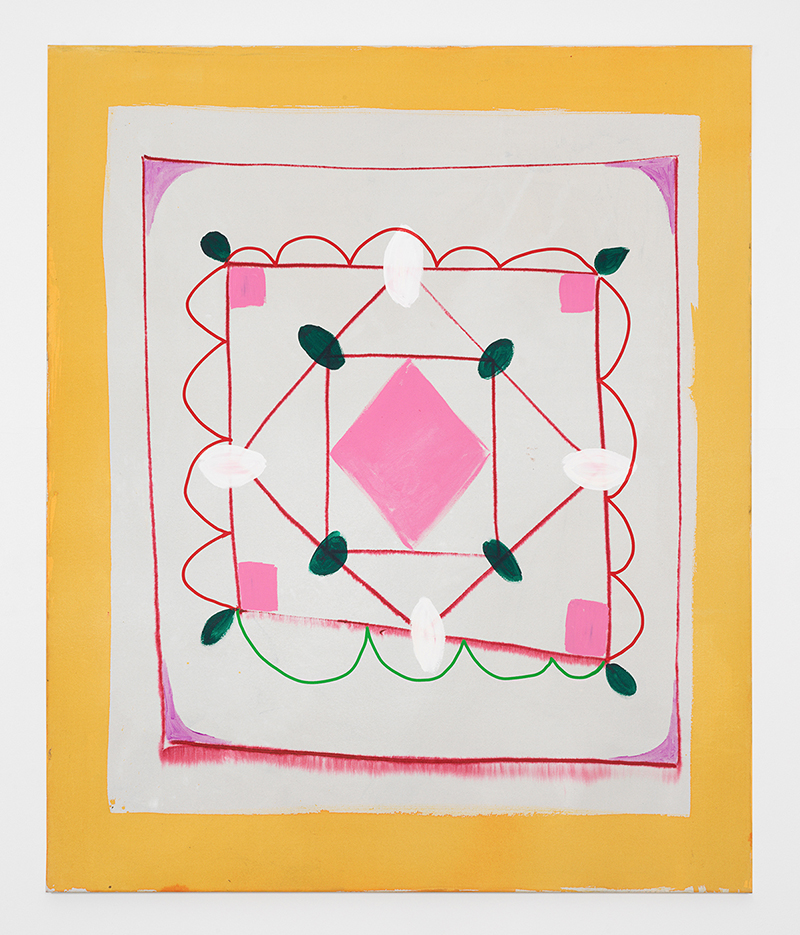 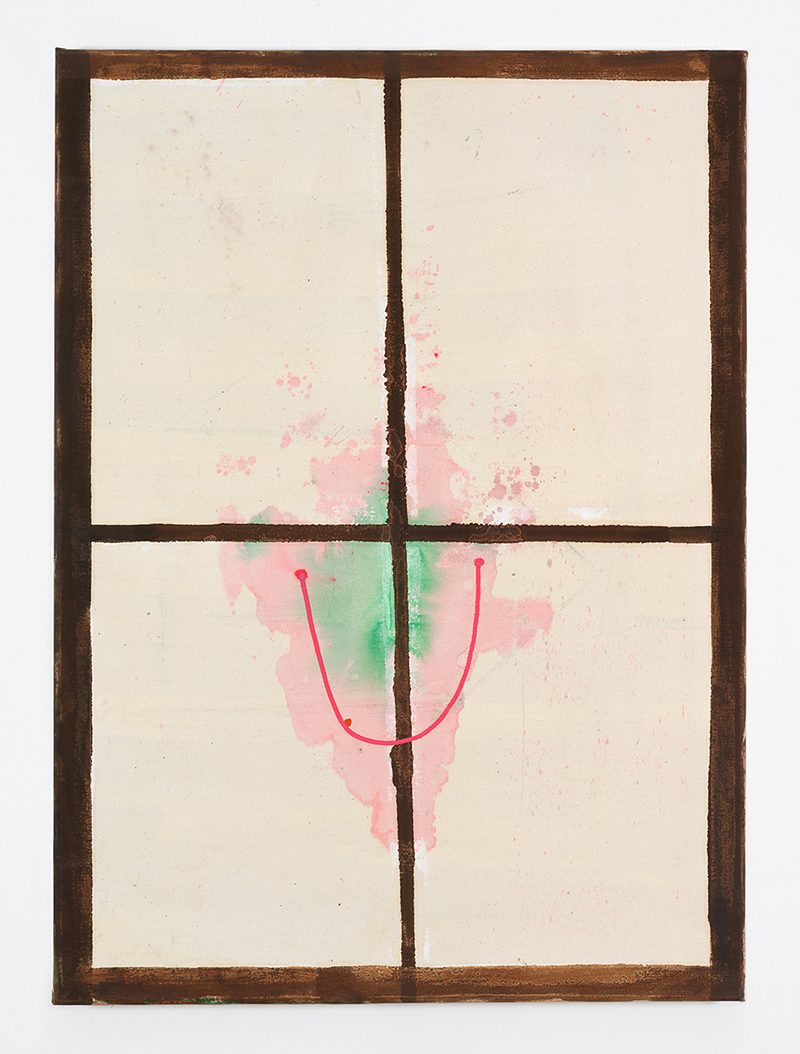 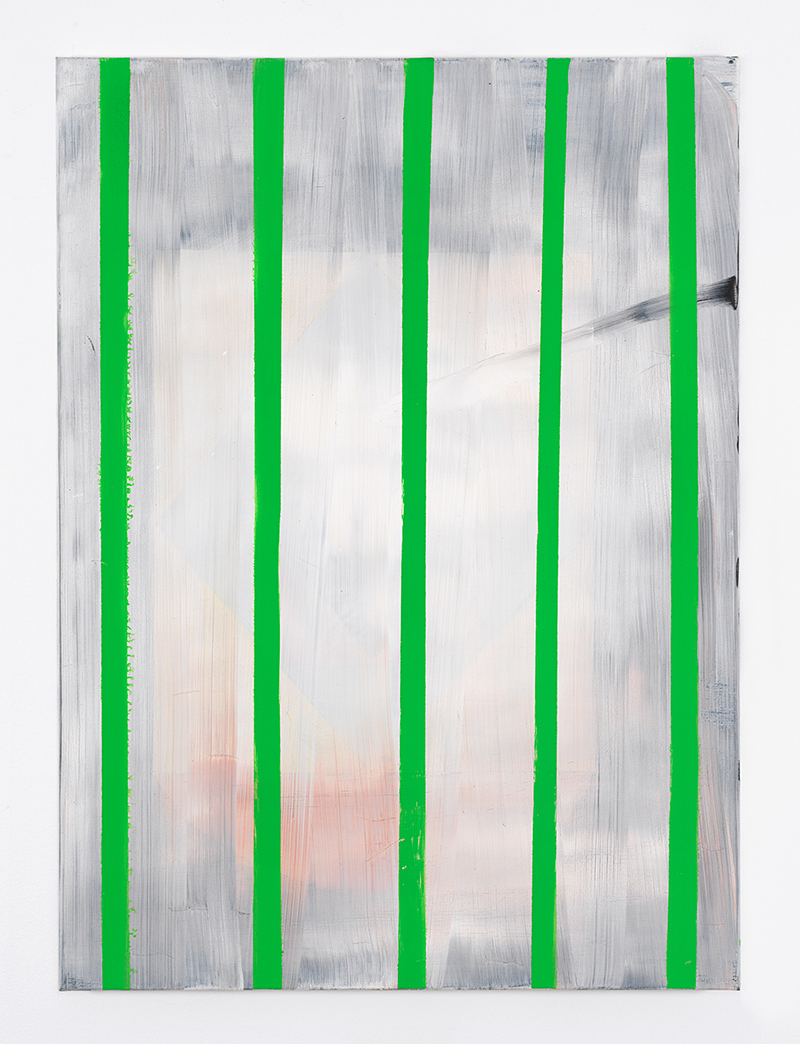 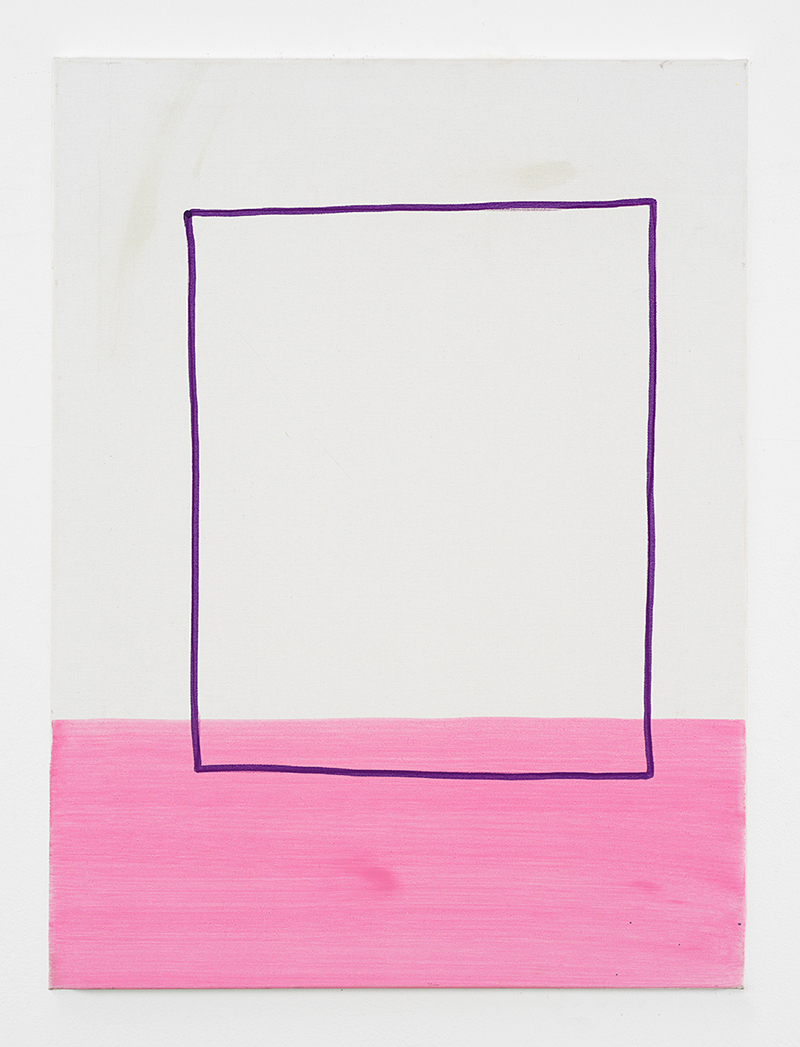 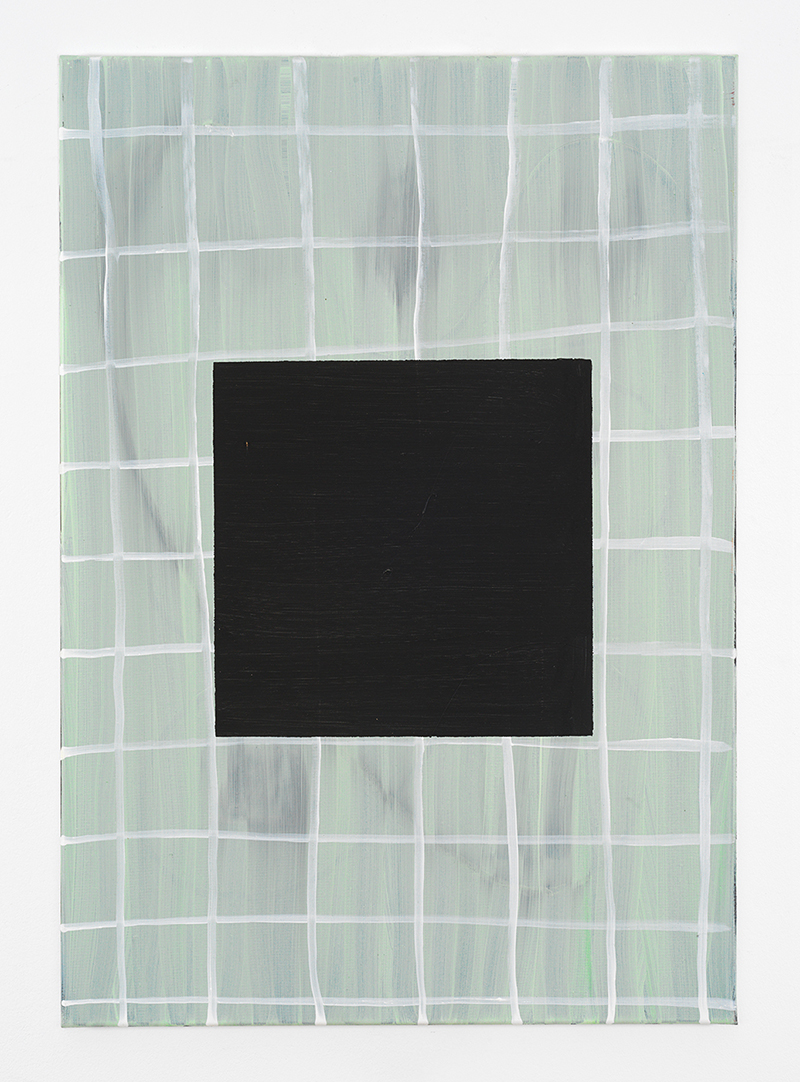 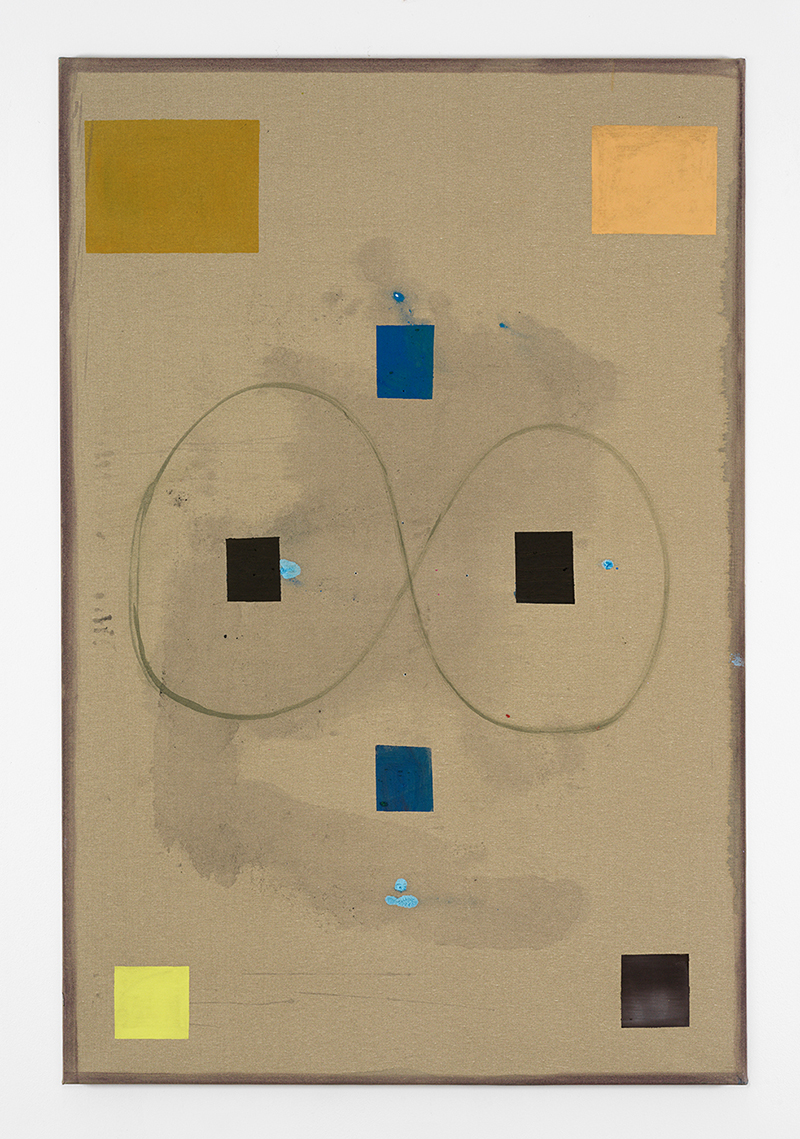 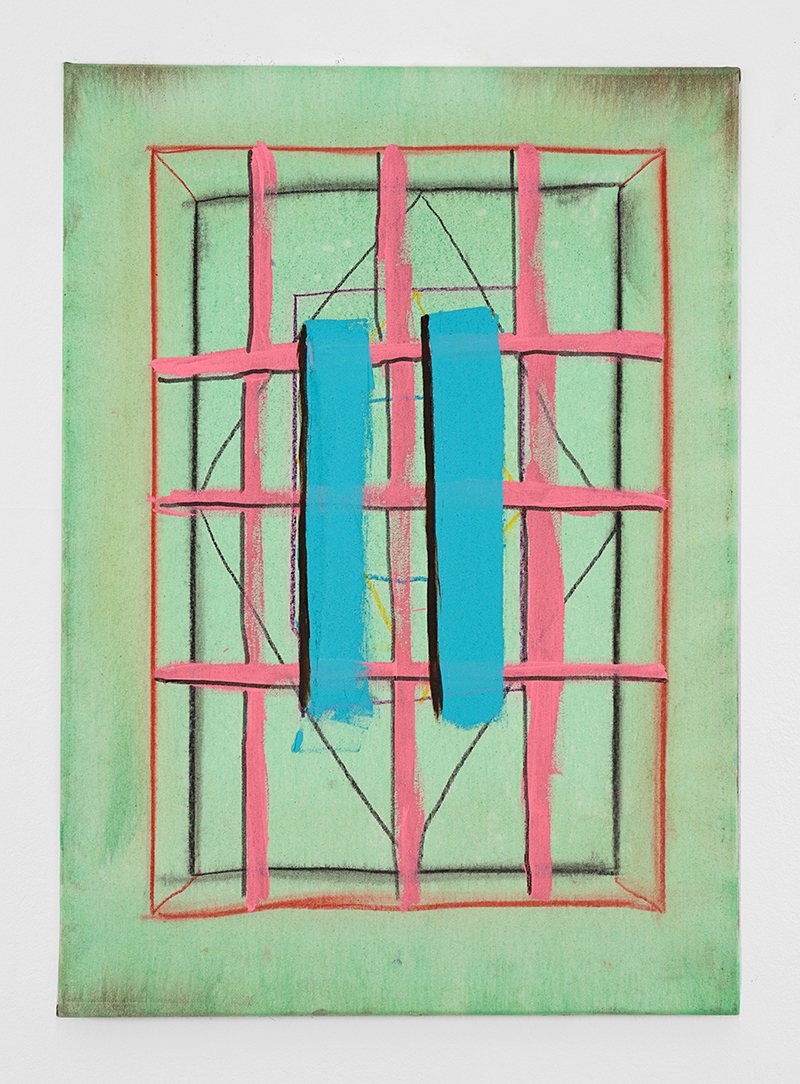 2020 has been a year of polarizing propaganda, of biased ‘Truths’, and blazing extremism.
Of black squares on Instagram, a sort of 21st century iconoclasm, uncomfortably paired with social media’s proclivity for self-promotion. What we see is what we believe – and we tend to see what we believe (even more so as filter bubbles discriminate search results according to user profiling). Human vision is tied up with ideology. And, on a more basic level, recognition is a built-in reflex, which is not easily undone.
A hundred years ago abstract painting was a revolutionary achievement of the avant-gardes:
A liberation of painting as a medium – and a new way of seeing. Think of Malevich’s compositions of circles and squares, universal shapes he considered as actors in a cosmic play. Or of Hilma Af Klint’s spiritual precipitations, painted after instructions given by guiding spirits who spoke to her, as she claims. And then there was abstraction’s glorious post-war revival: Metaphysically charged large-format colour fields by Newman and others.
Buren’s (heavily branded!) vertical stripes. Abstraction has quite the line of patron saints.
But this is where I’ll have to rain on art history’s parade: With regard to Matthias Dornfeld, no conceptual paradigms and no transcendental promises will be conjured up.
Although Dornfeld’s abstractions play ‘rough around the edges’, an undeniable gentleness pervades this body of work. Taking them at face value, we can identify a certain exploration of the medium and the basics of human vision: Stripes and squares repeat the canvas’s
outlines. Loose grids form a net, catching our sight while letting it flow through. Abstraction is visuality without recognition – but does it ever play out like that? How little does it take to make one of those hollow squares appear like, say, a sugar cube dipped in strawberry sirup? Another one reads like a map of a waitress’s movement around tables at a beer garden. None of these readings are correct, of course, but that doesn’t make them wrong. They are just non-exclusive, in as much as these paintings seek resonance with whoever is open to play: Practicing leaps of faith towards more open ways of seeing.
At rapid speed artificial intelligence is advancing machine vision, which is one reason why the CAPTCHA tests we’re used to (Completely Automated Public Turing Test to tell Computers and Humans Apart) have gotten much harder in the past years. Machine vision
operates by pattern recognition. Matthias Dornfeld’s cheeky abstractions ask us to practice another human faculty: To accept contradictions and non-definite answers. To let go of judgement. I’m not a robot
Text: Katharina Weinstock
Tags Berlin, Matthias Dornfeld, Soy Capitán
Newer Post Older Post Home