Charlotte Herzig / It has no name, so I style it “The Way” 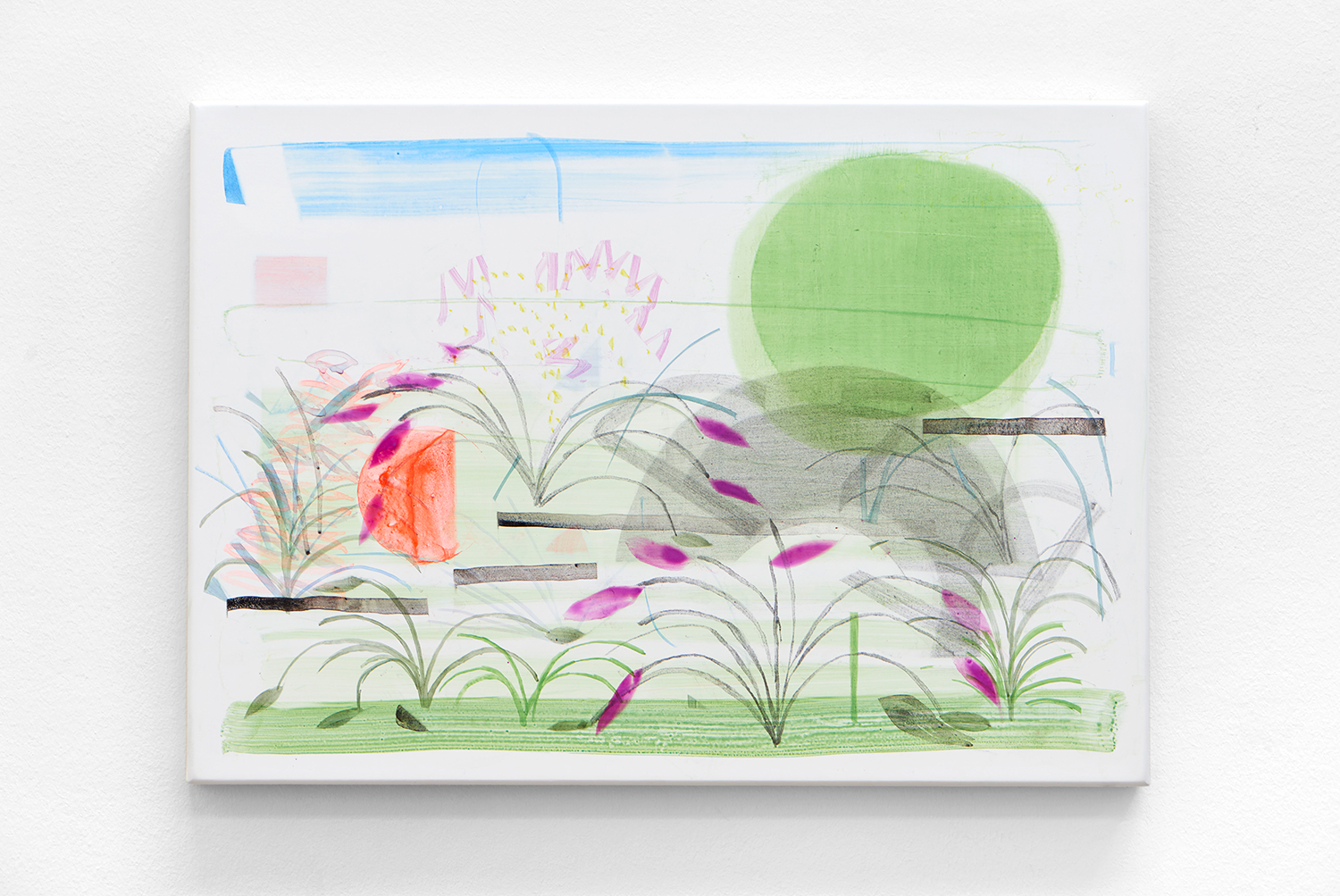 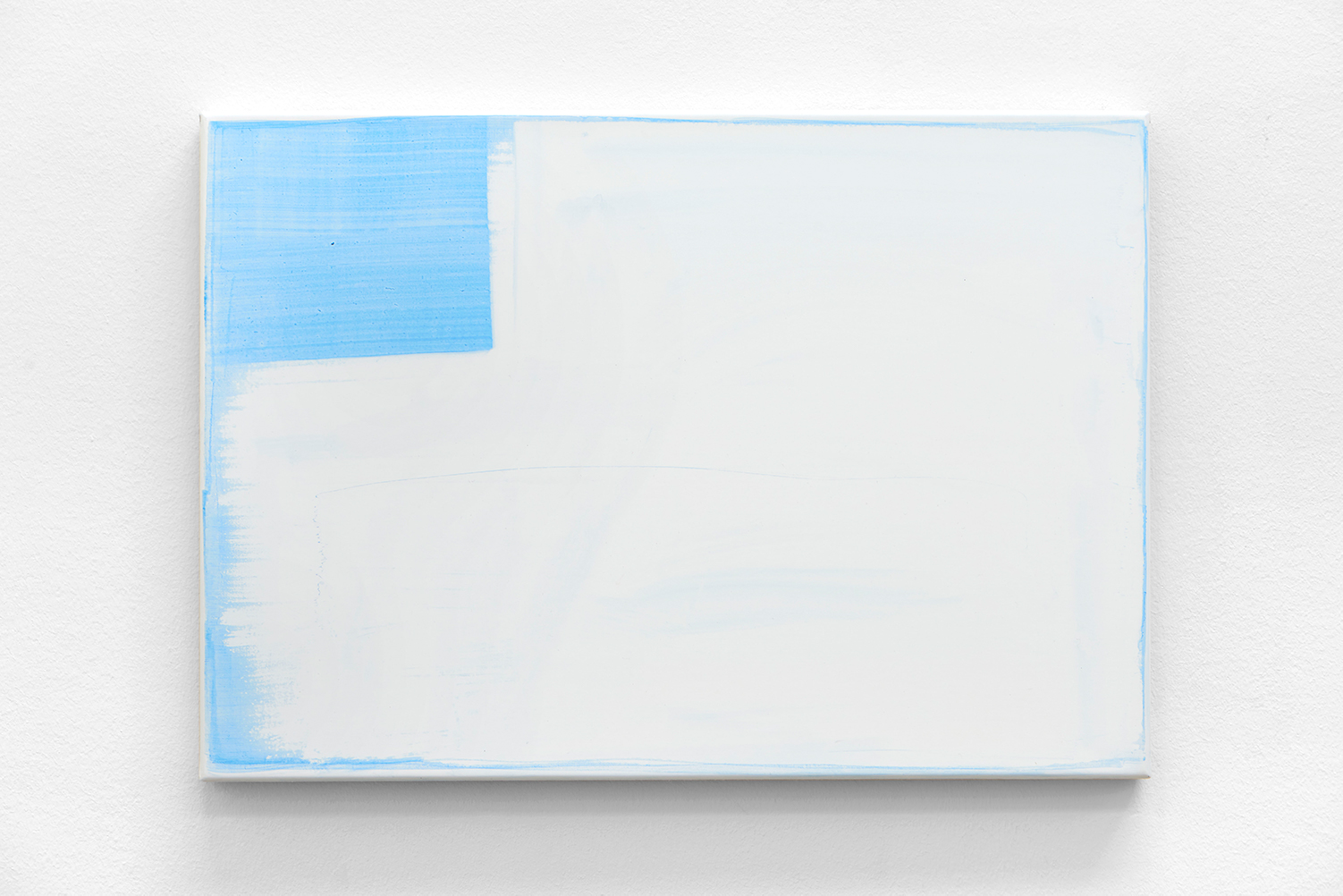 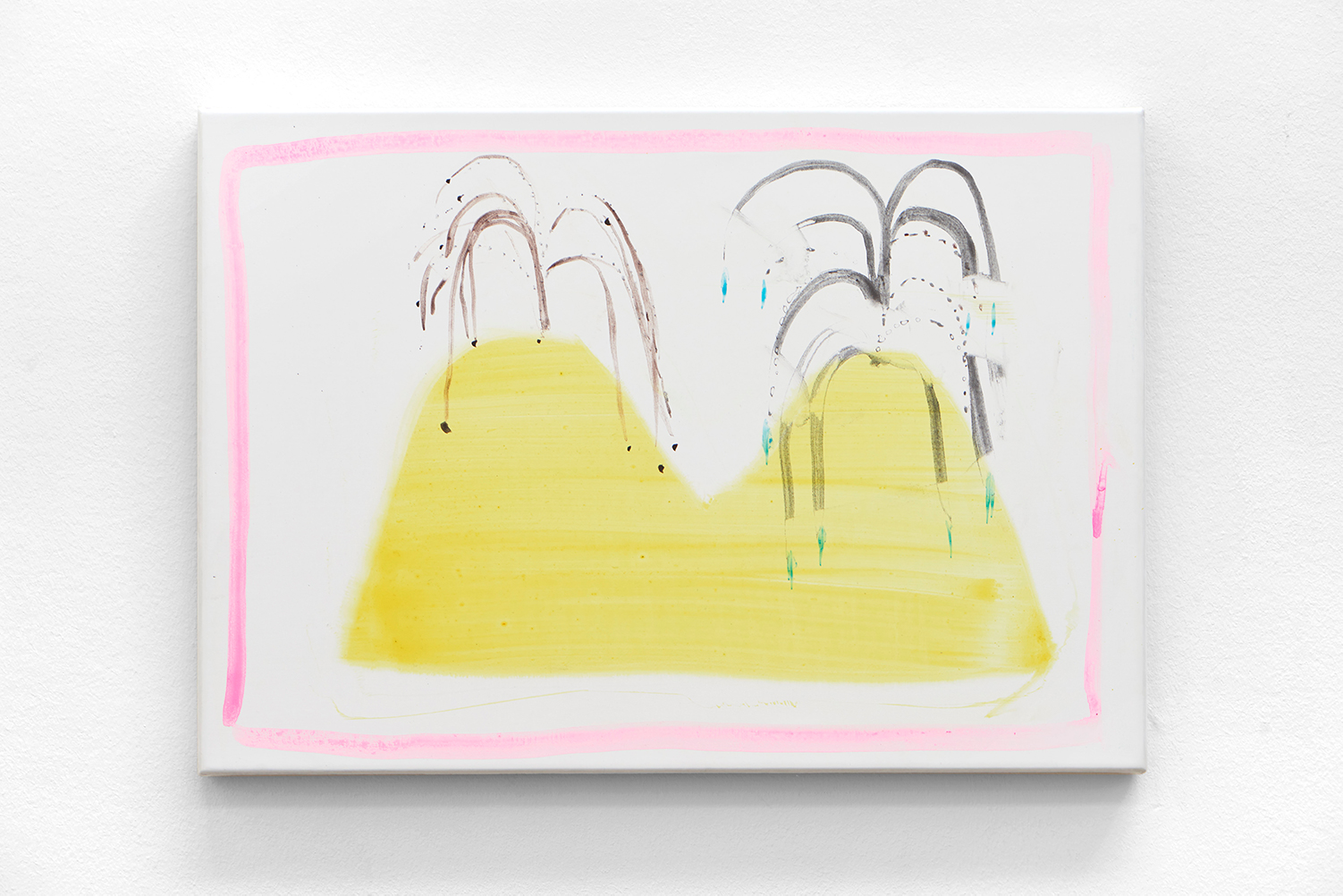 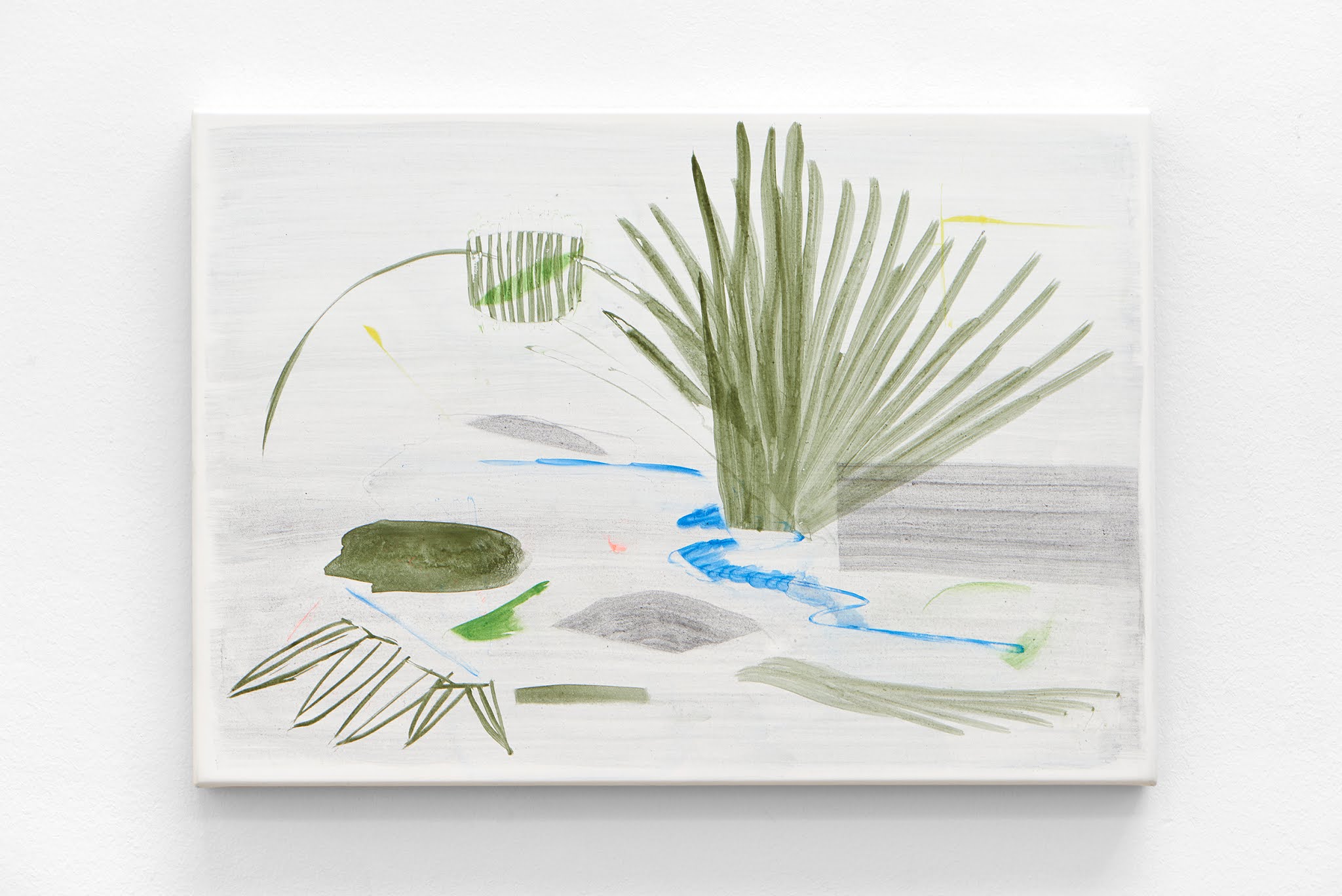 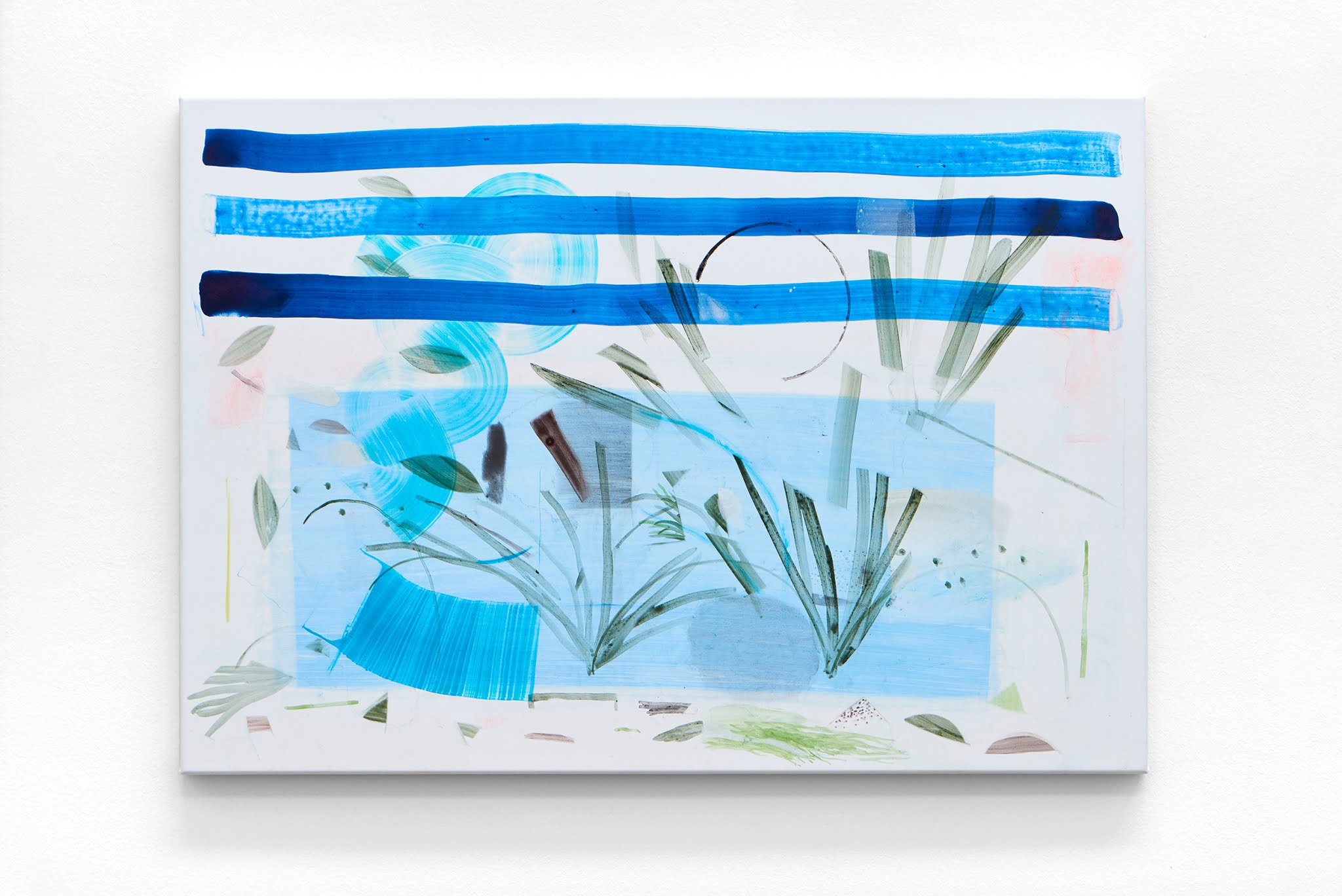 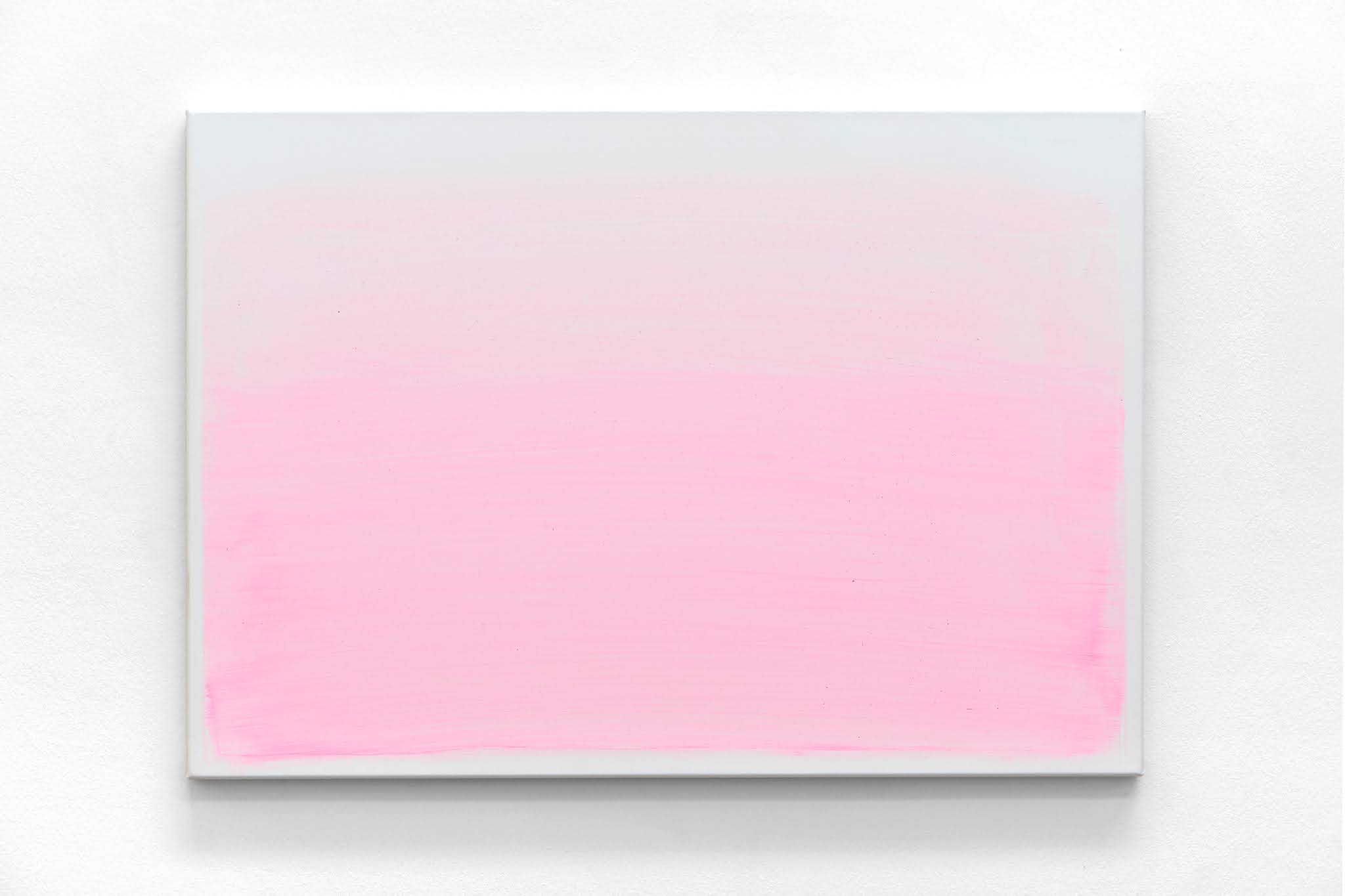 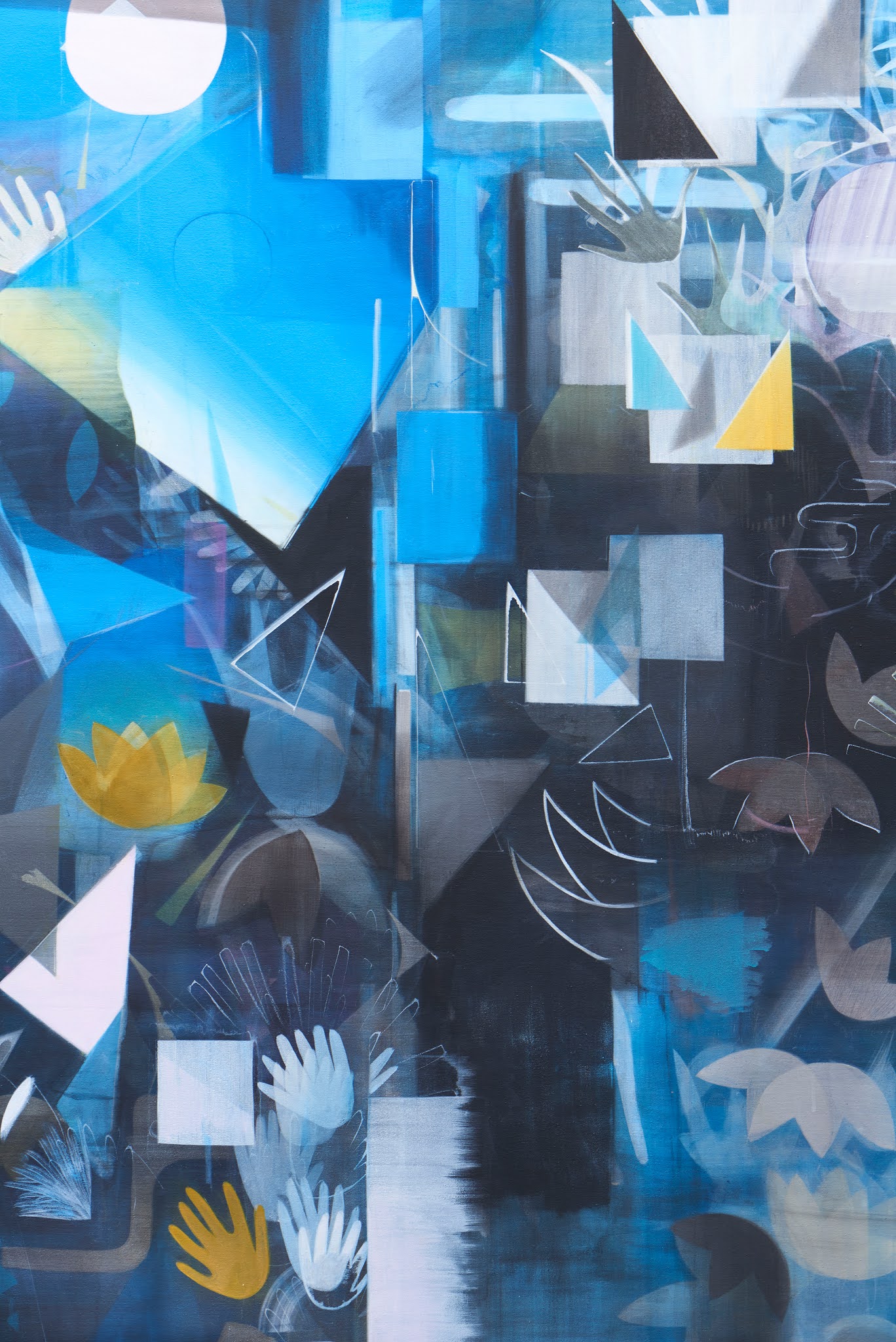 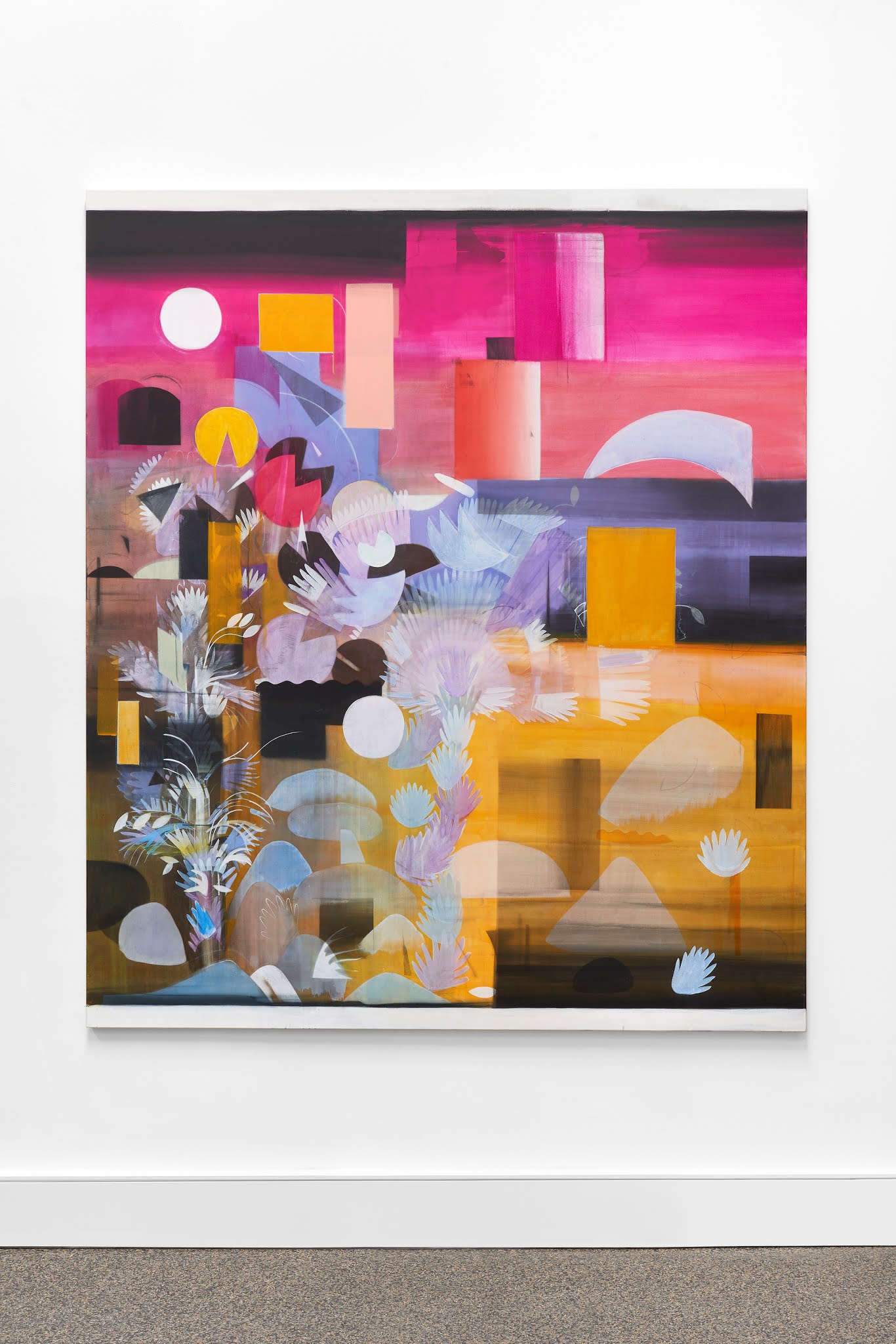 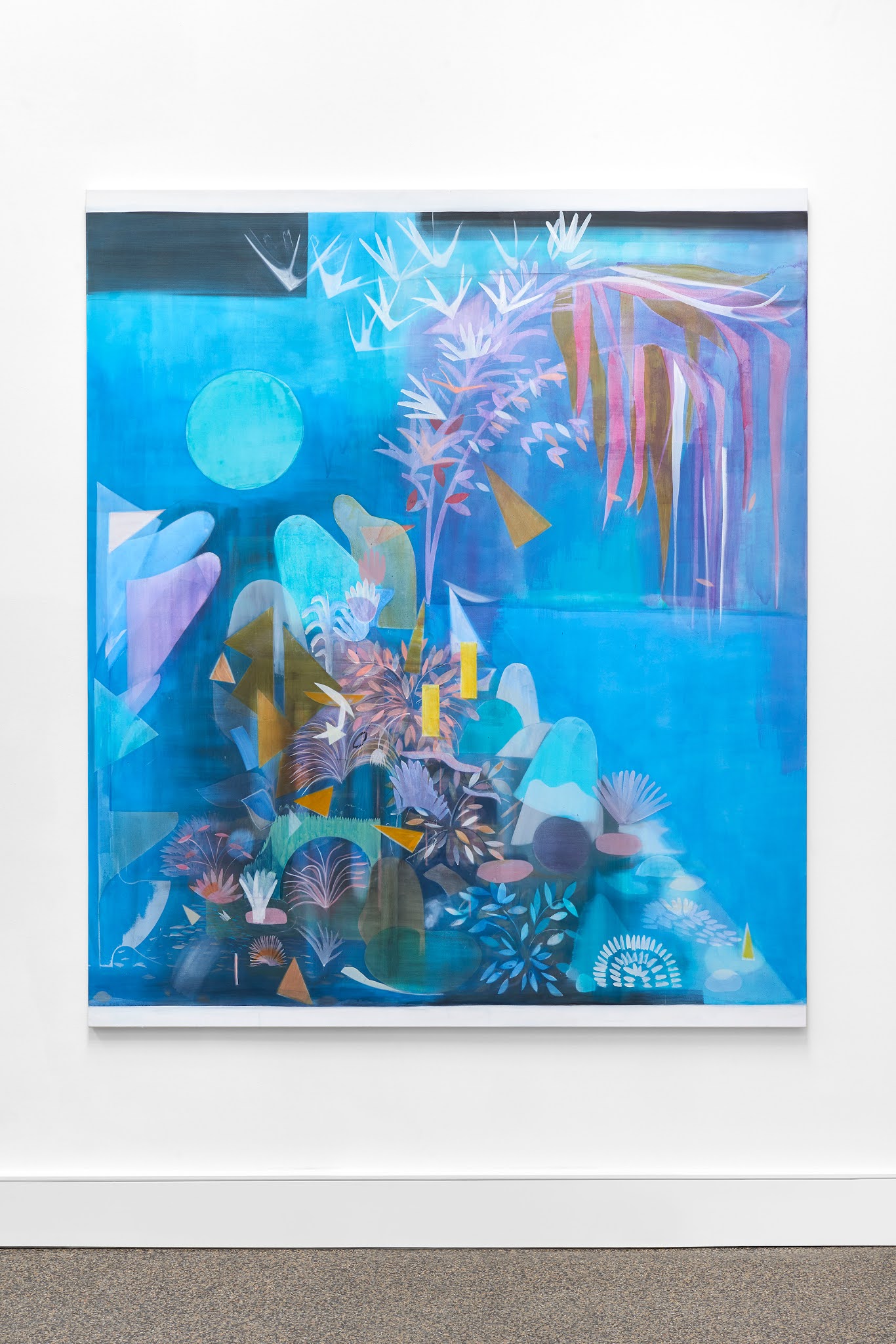 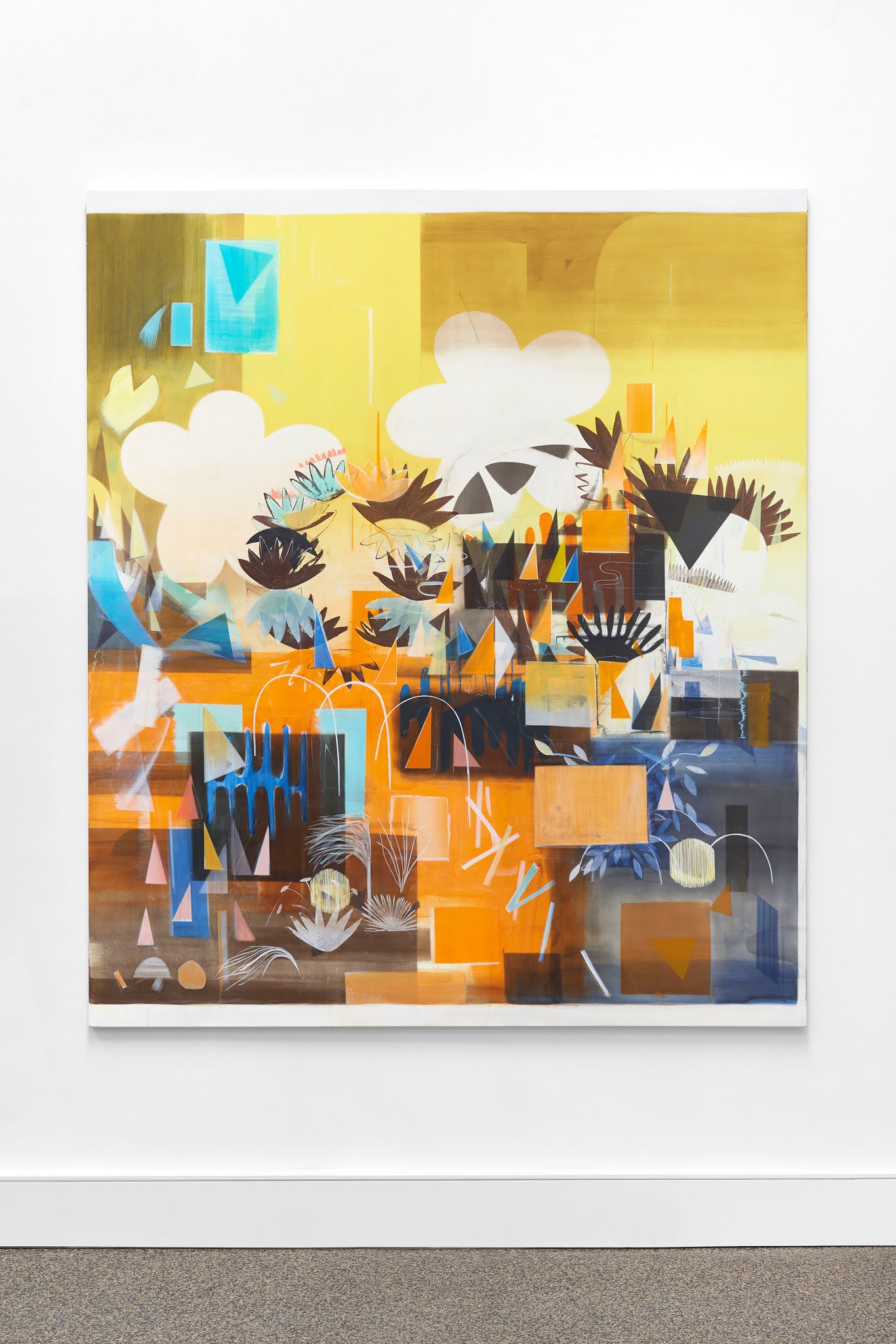 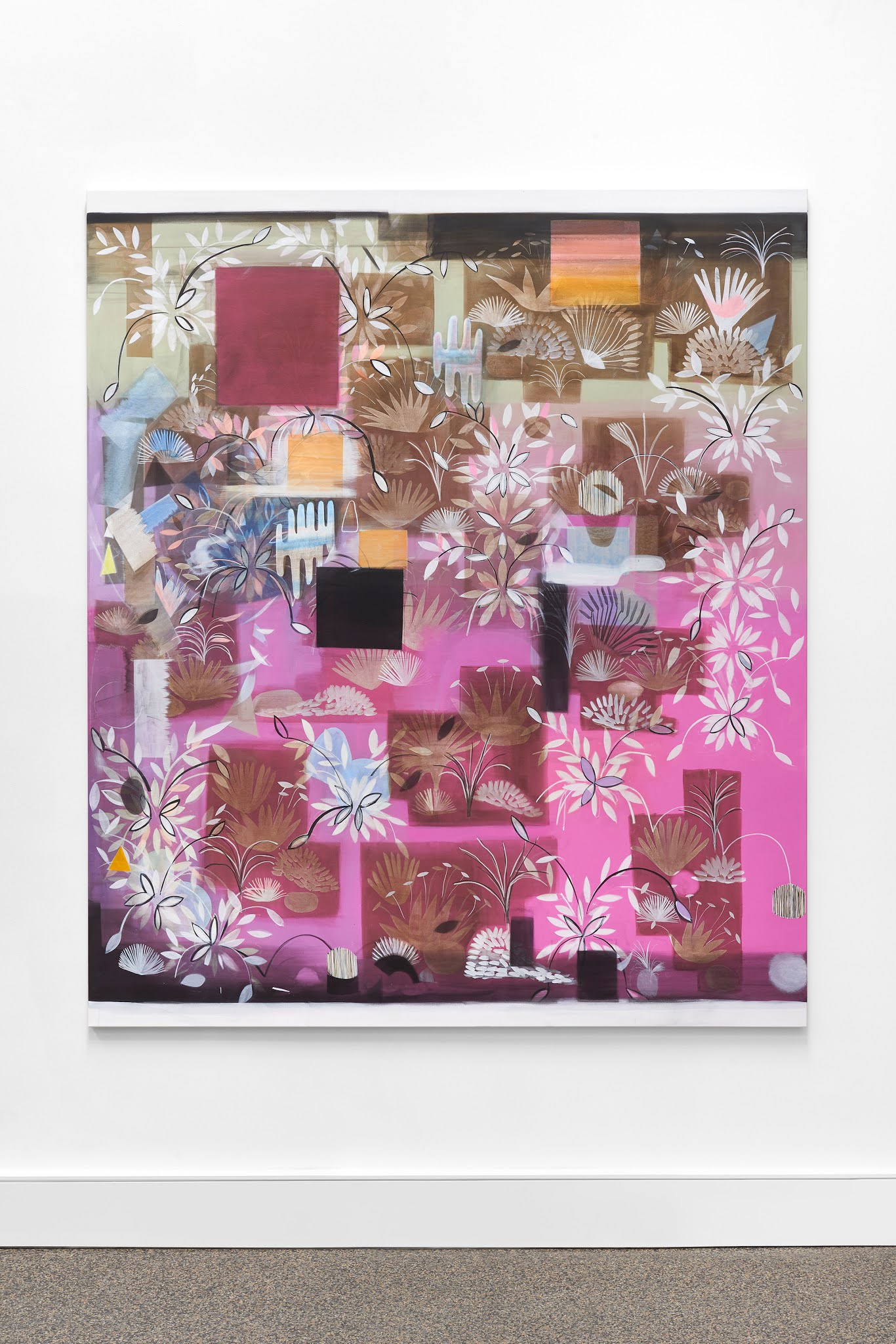 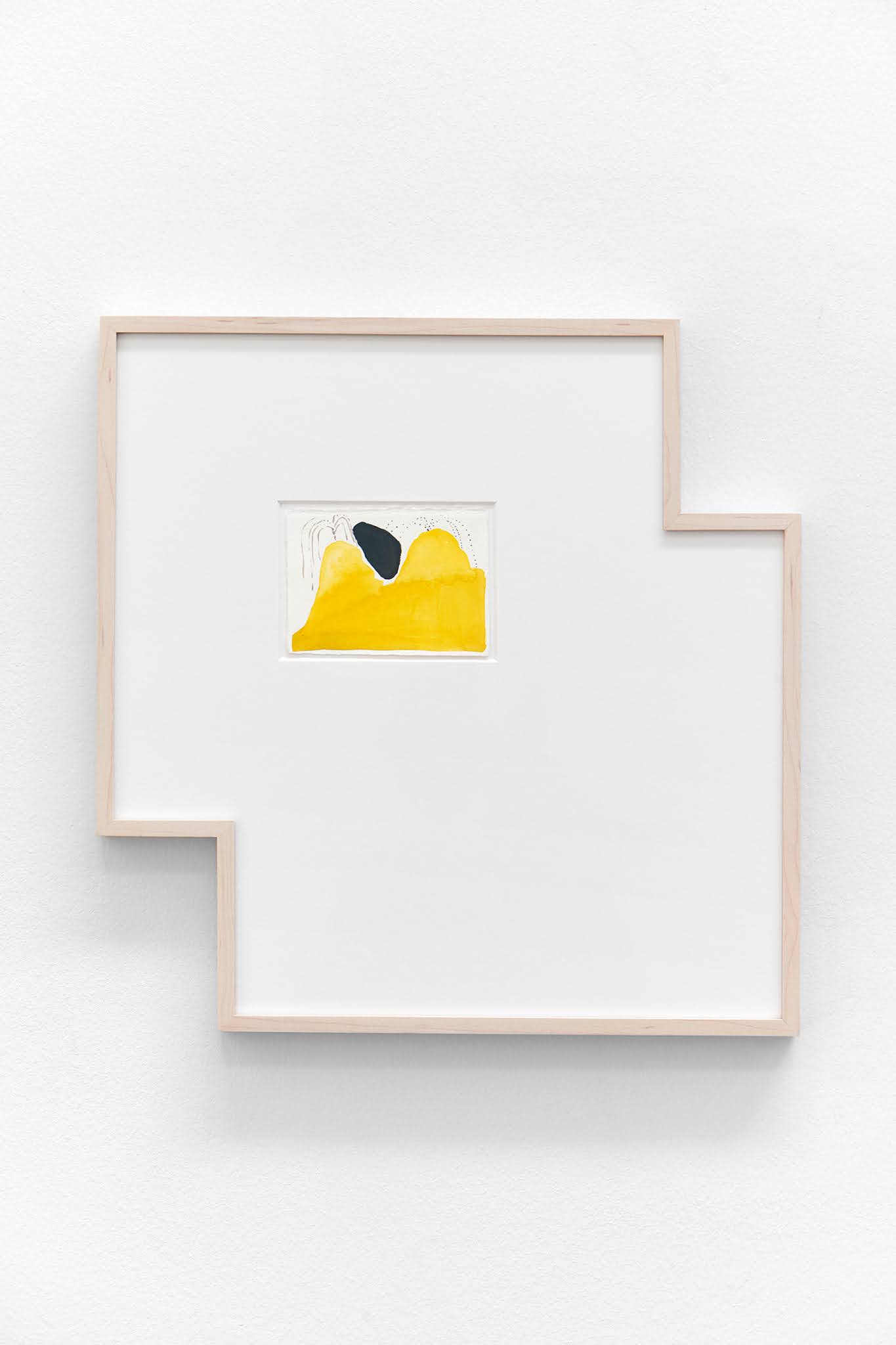 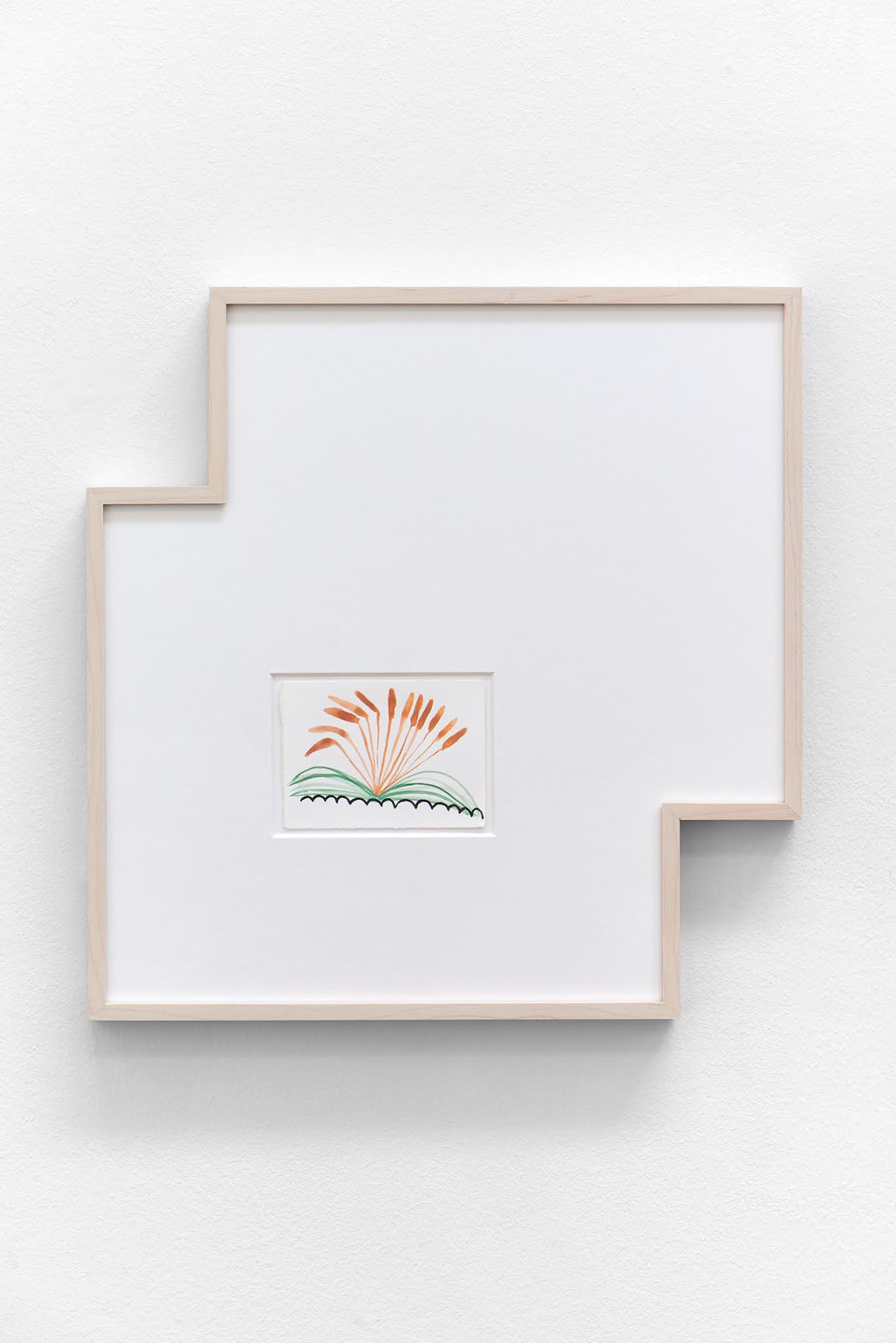 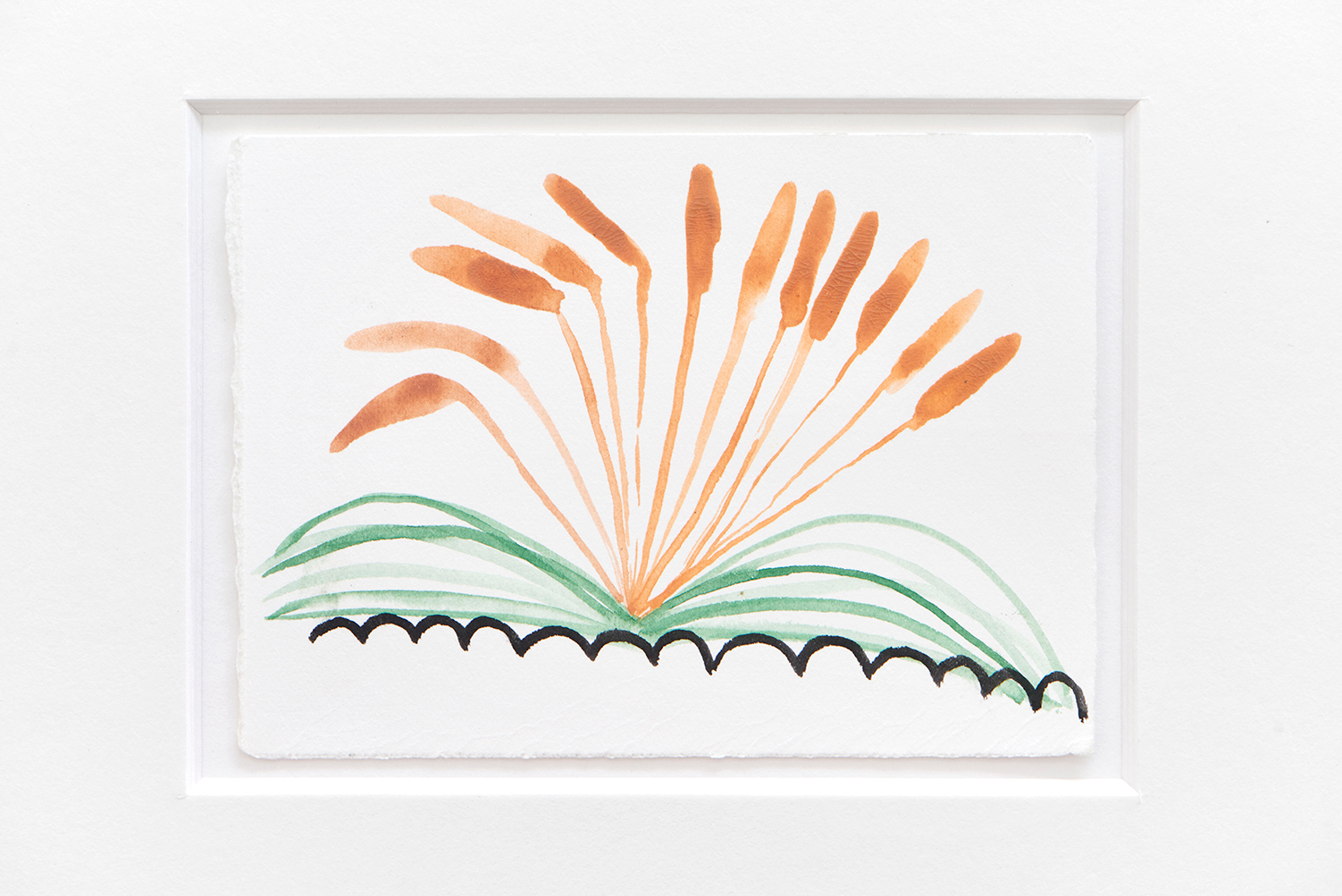 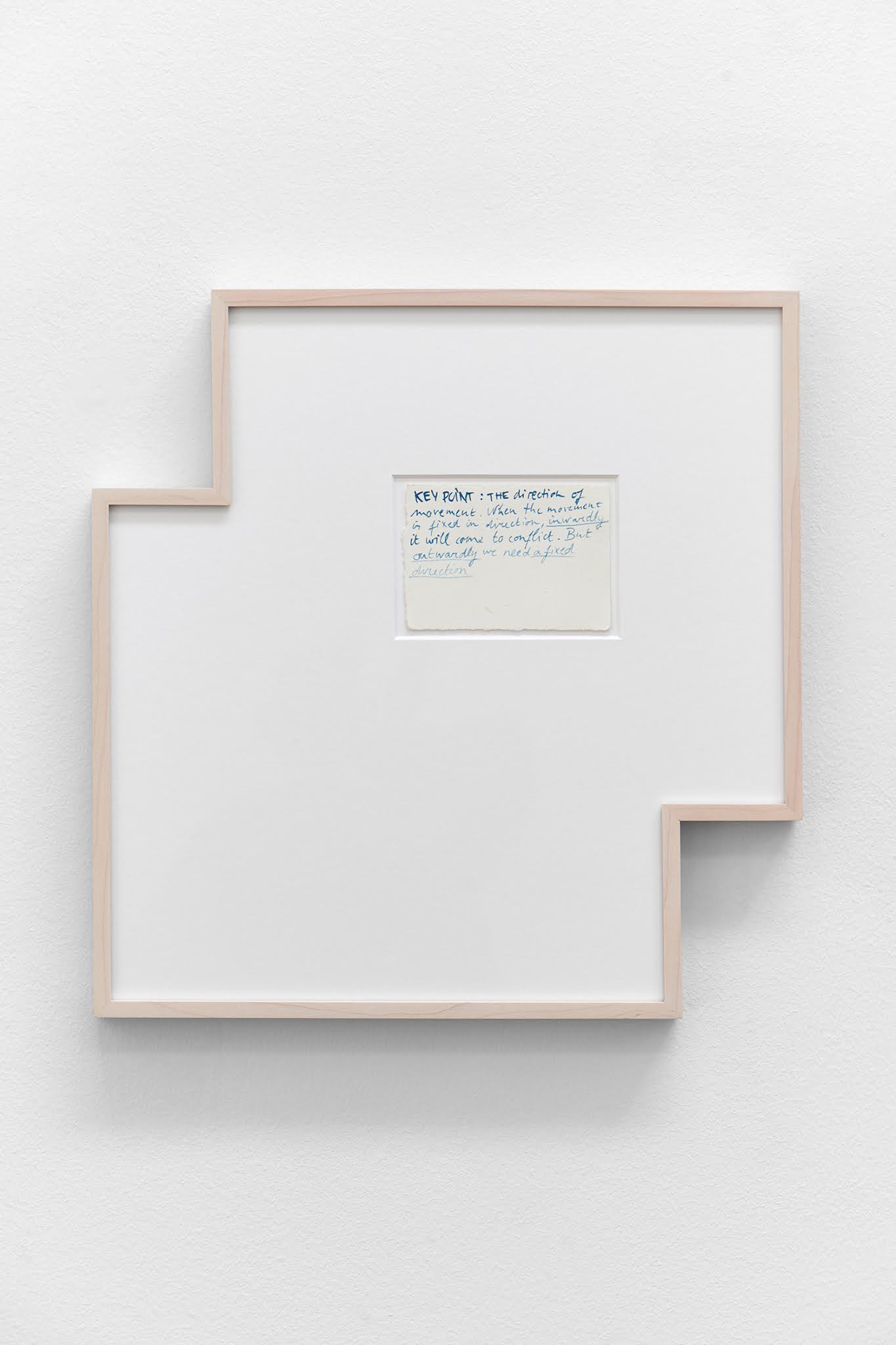 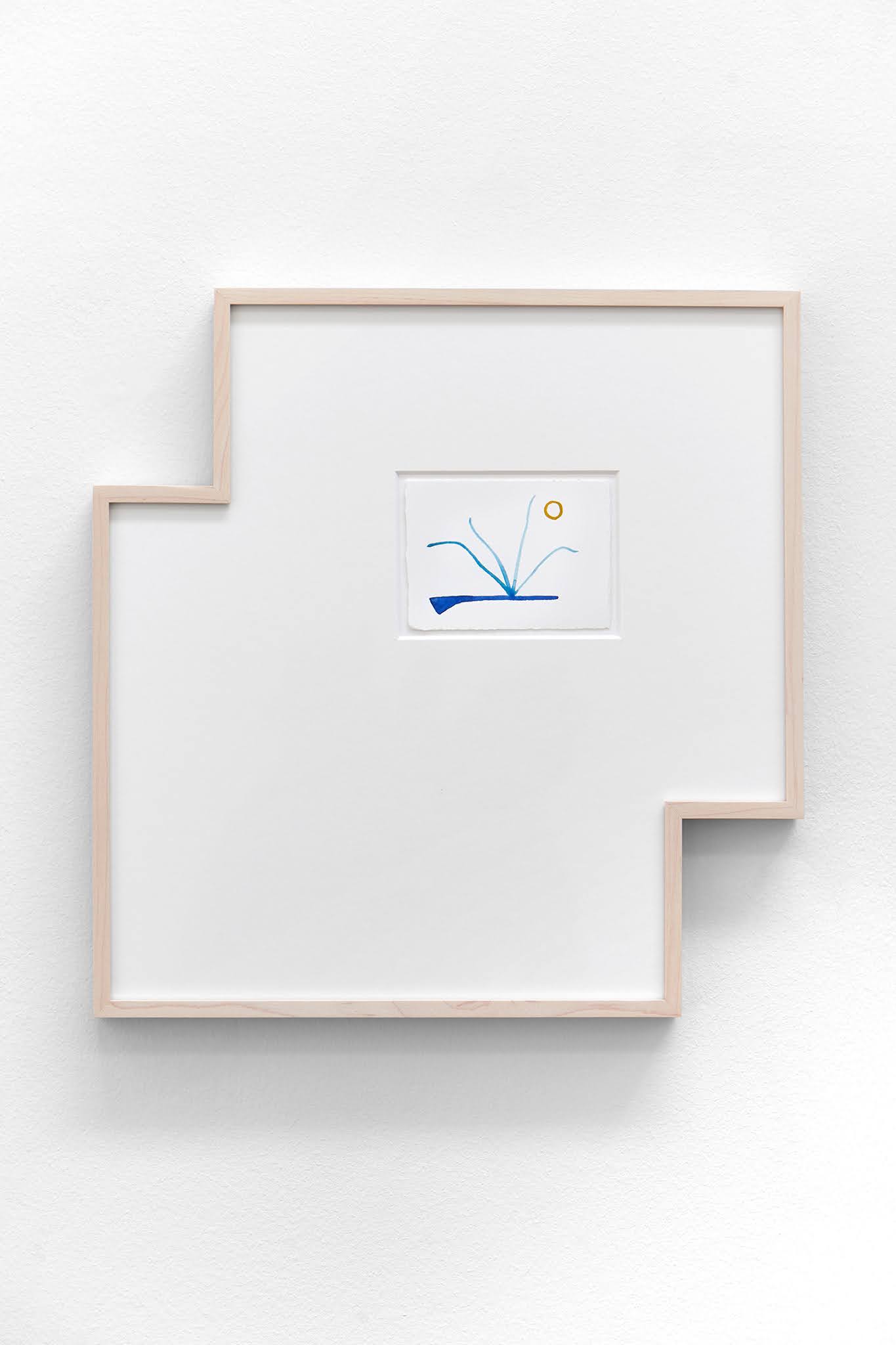 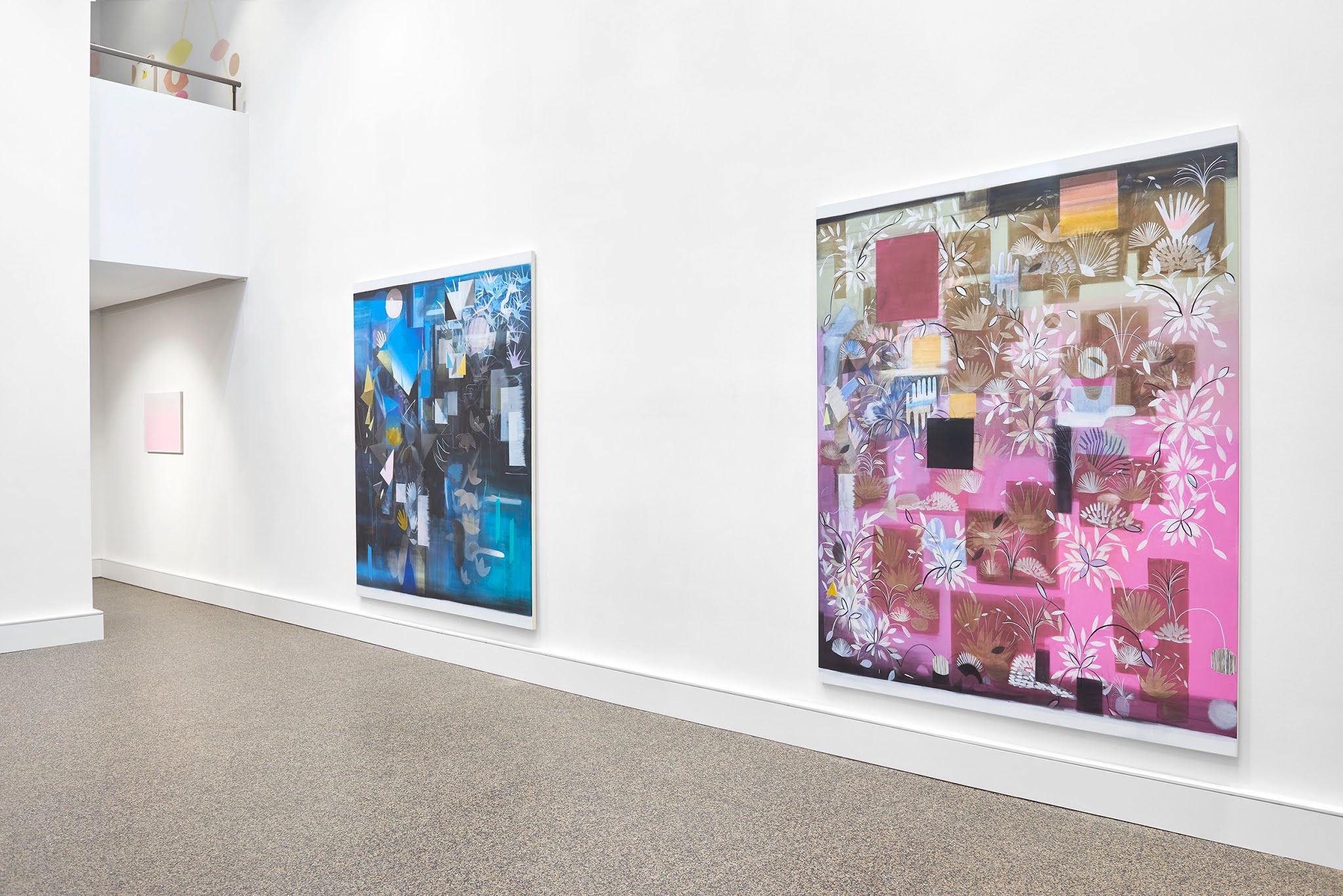 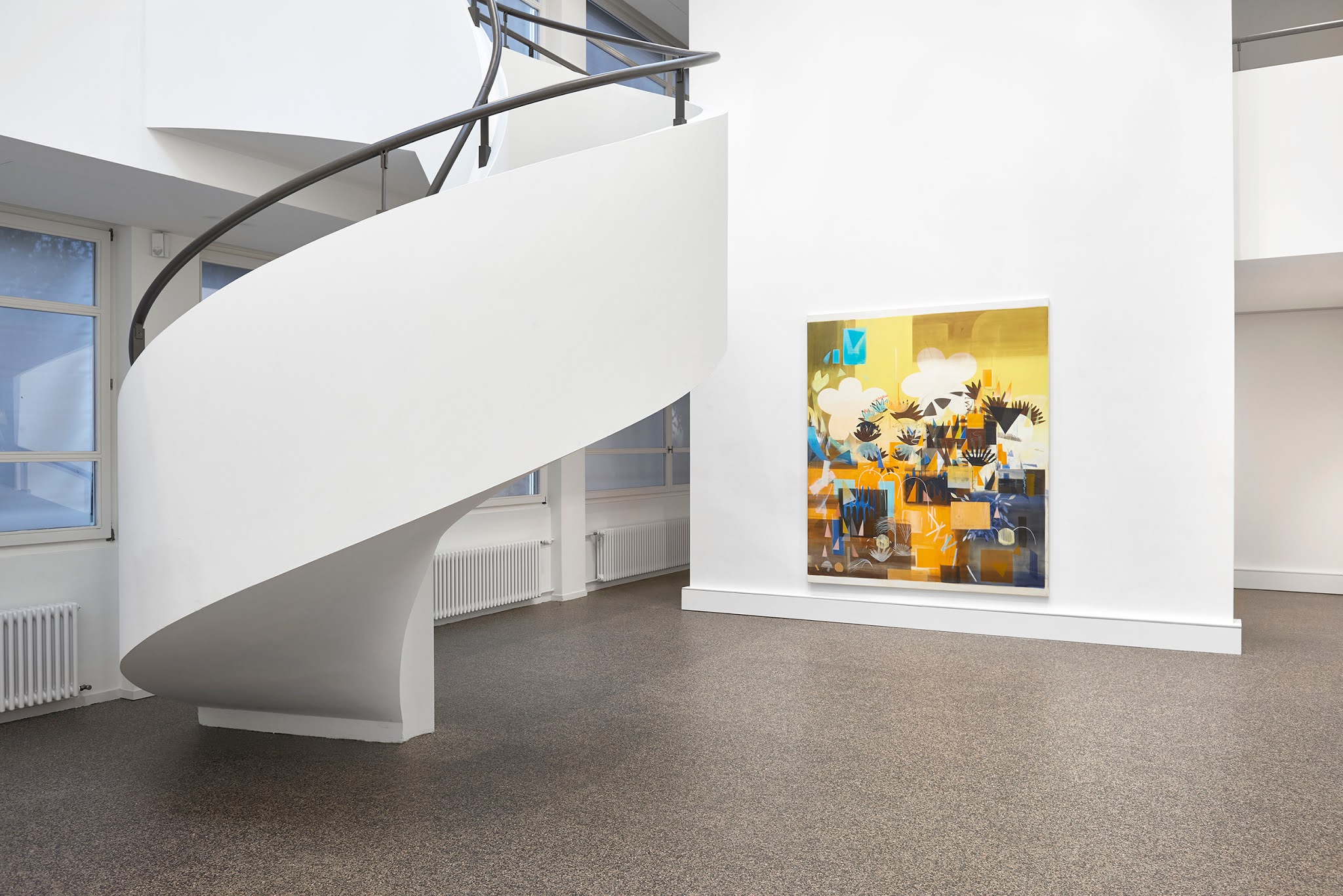 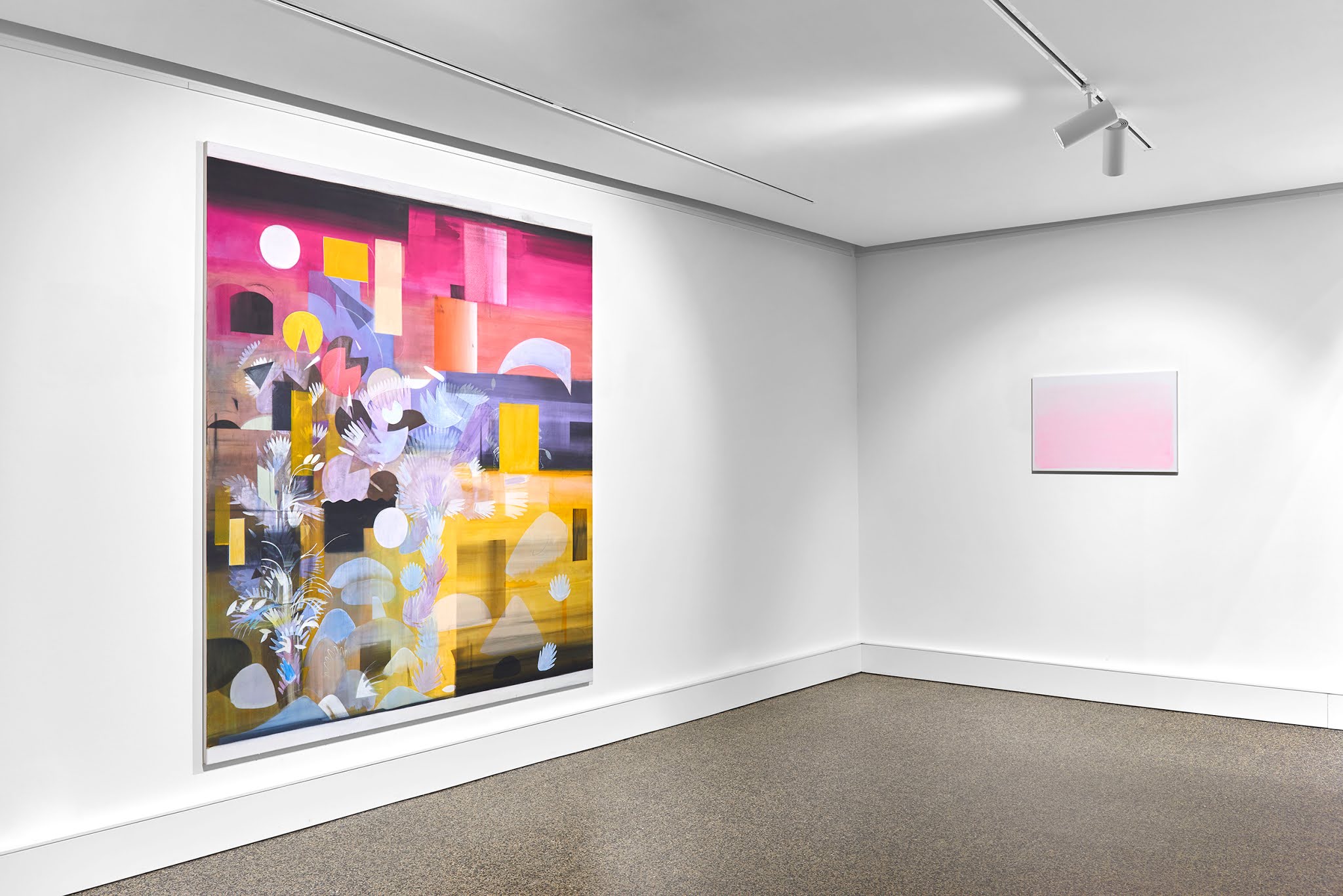 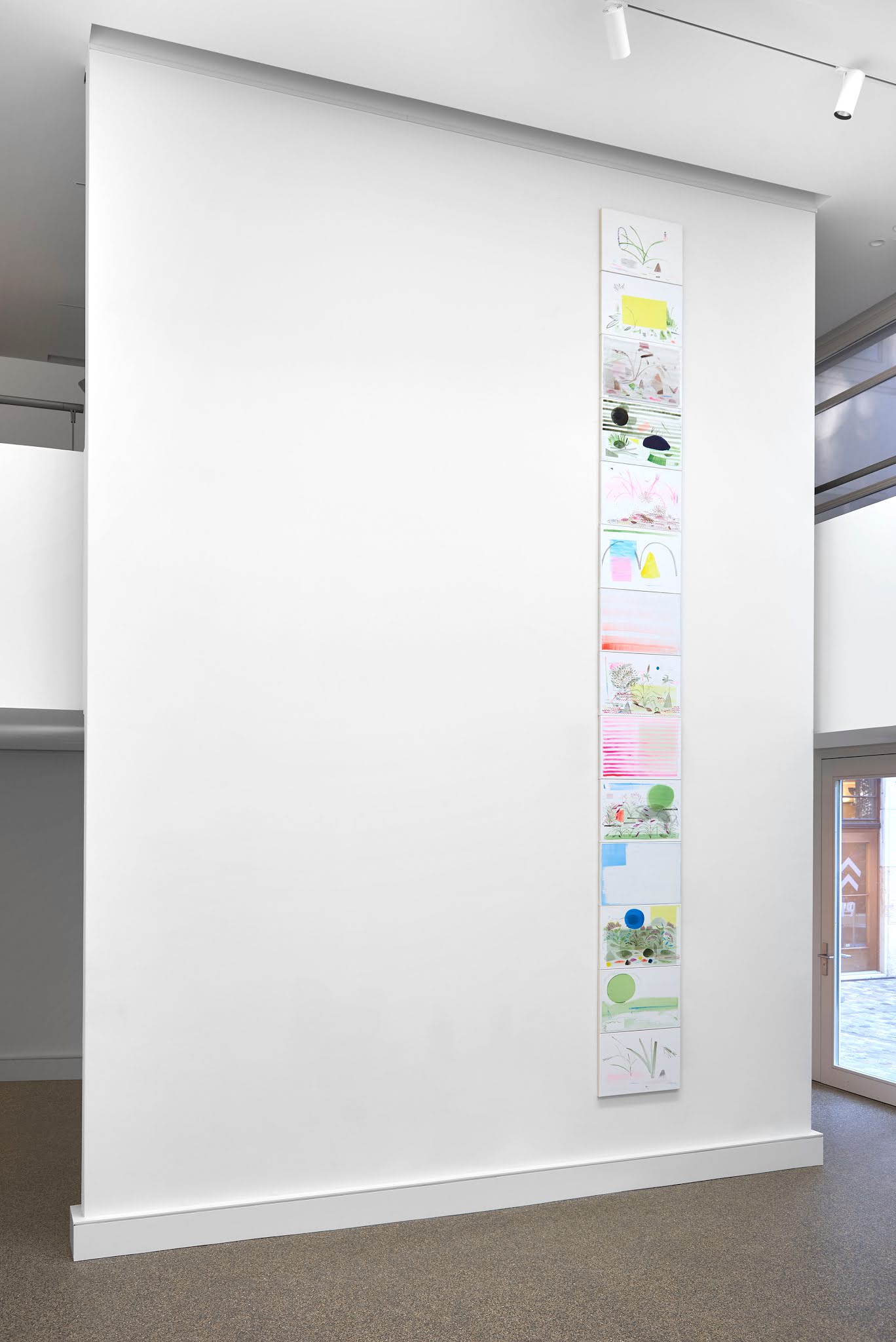 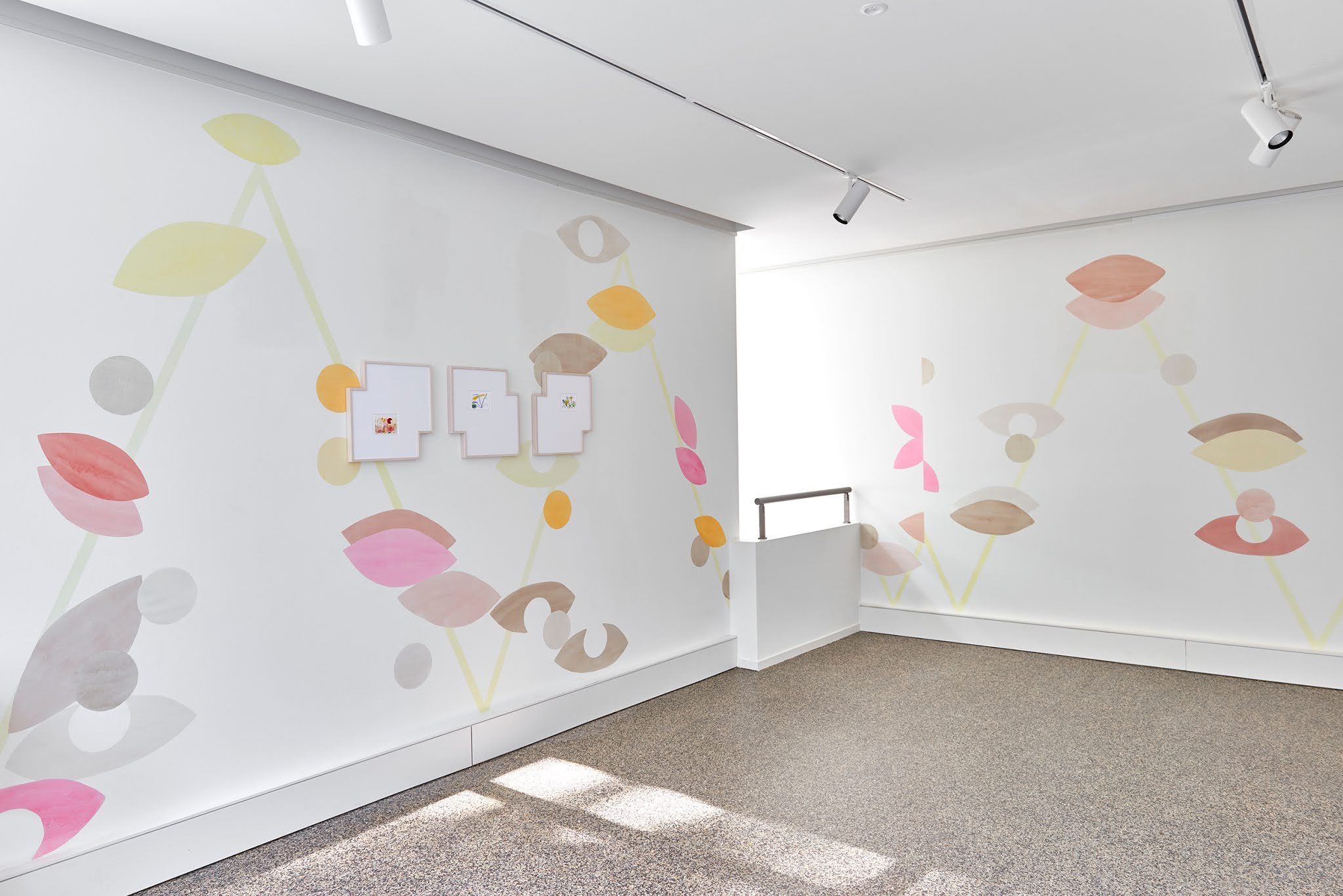 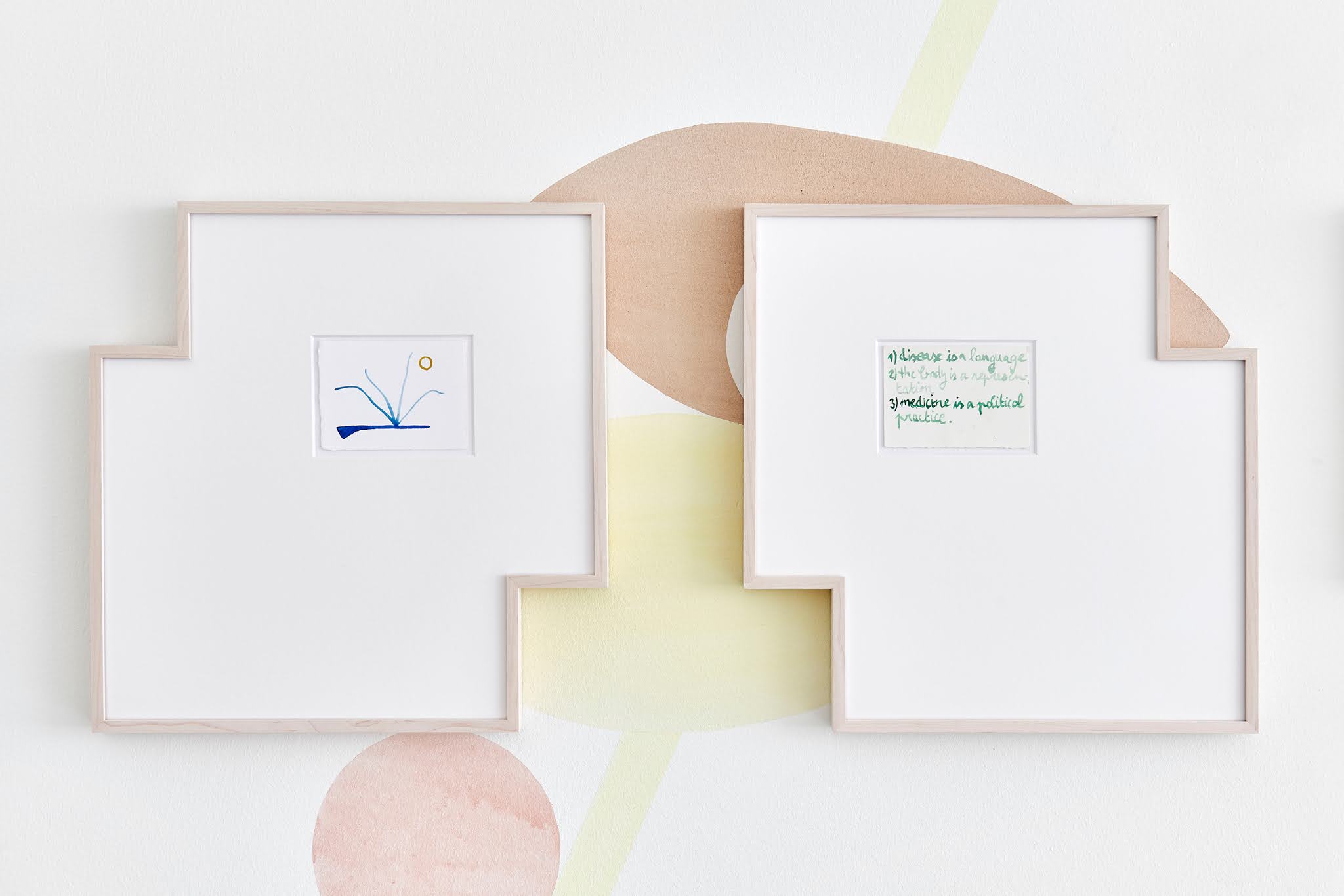 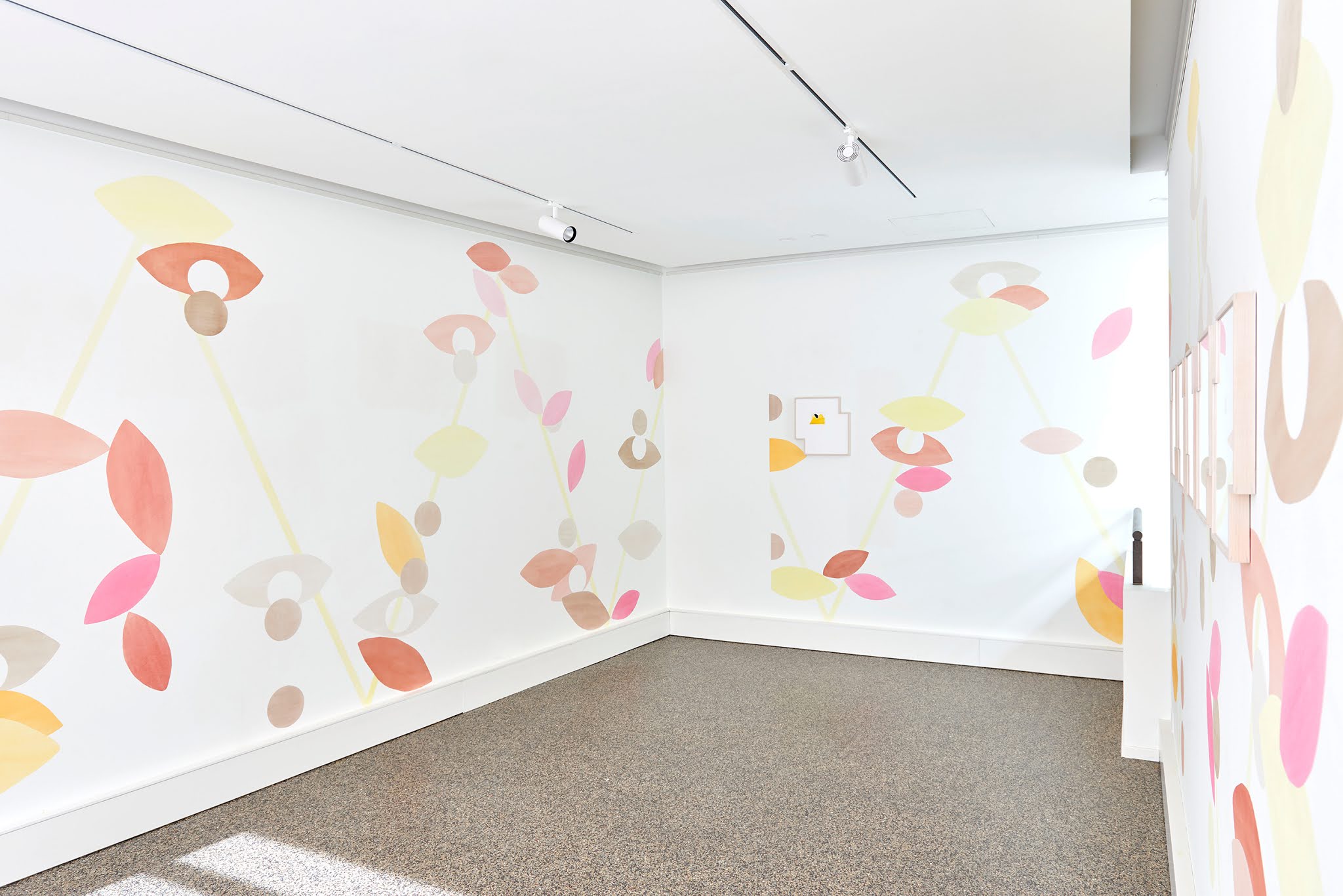 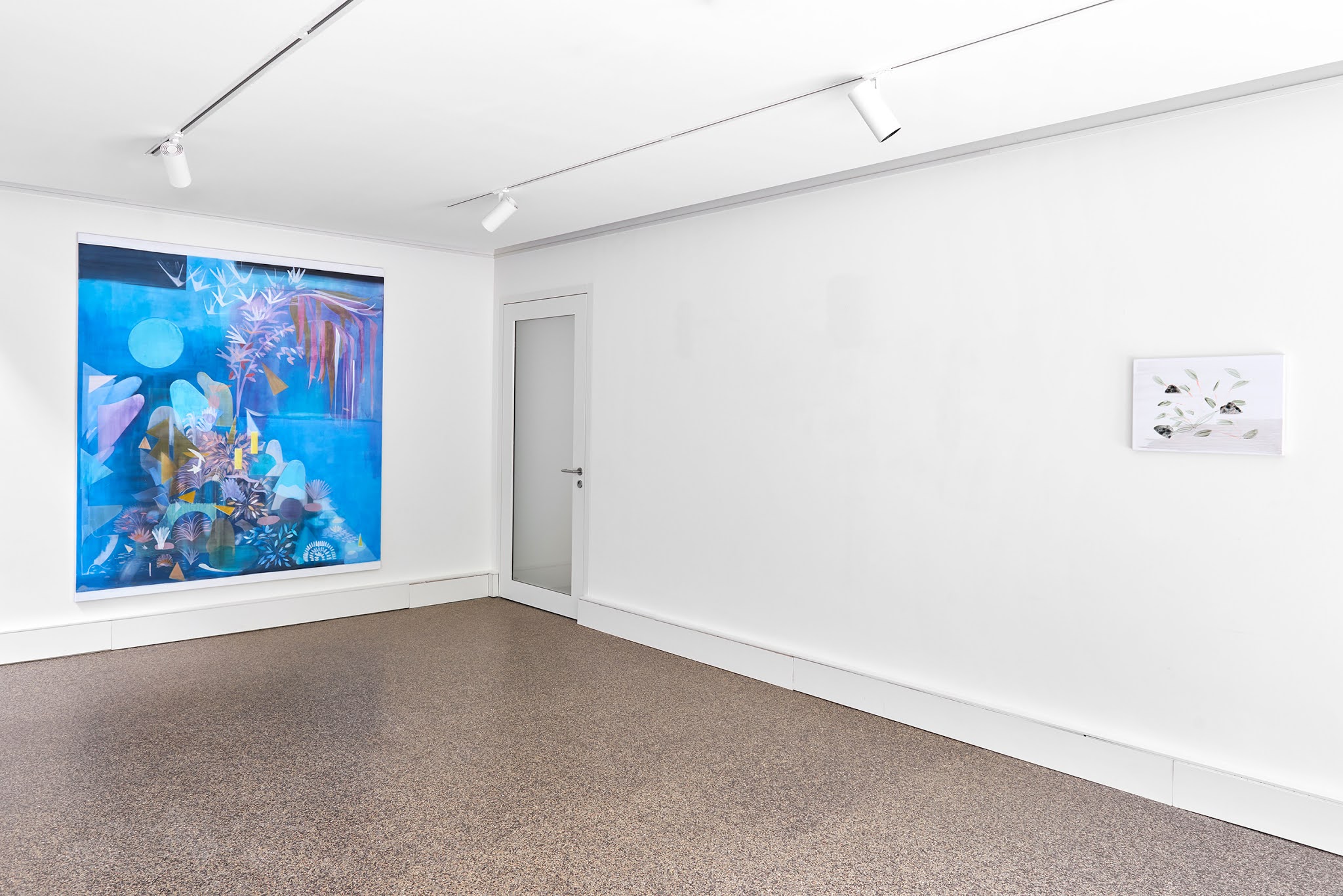 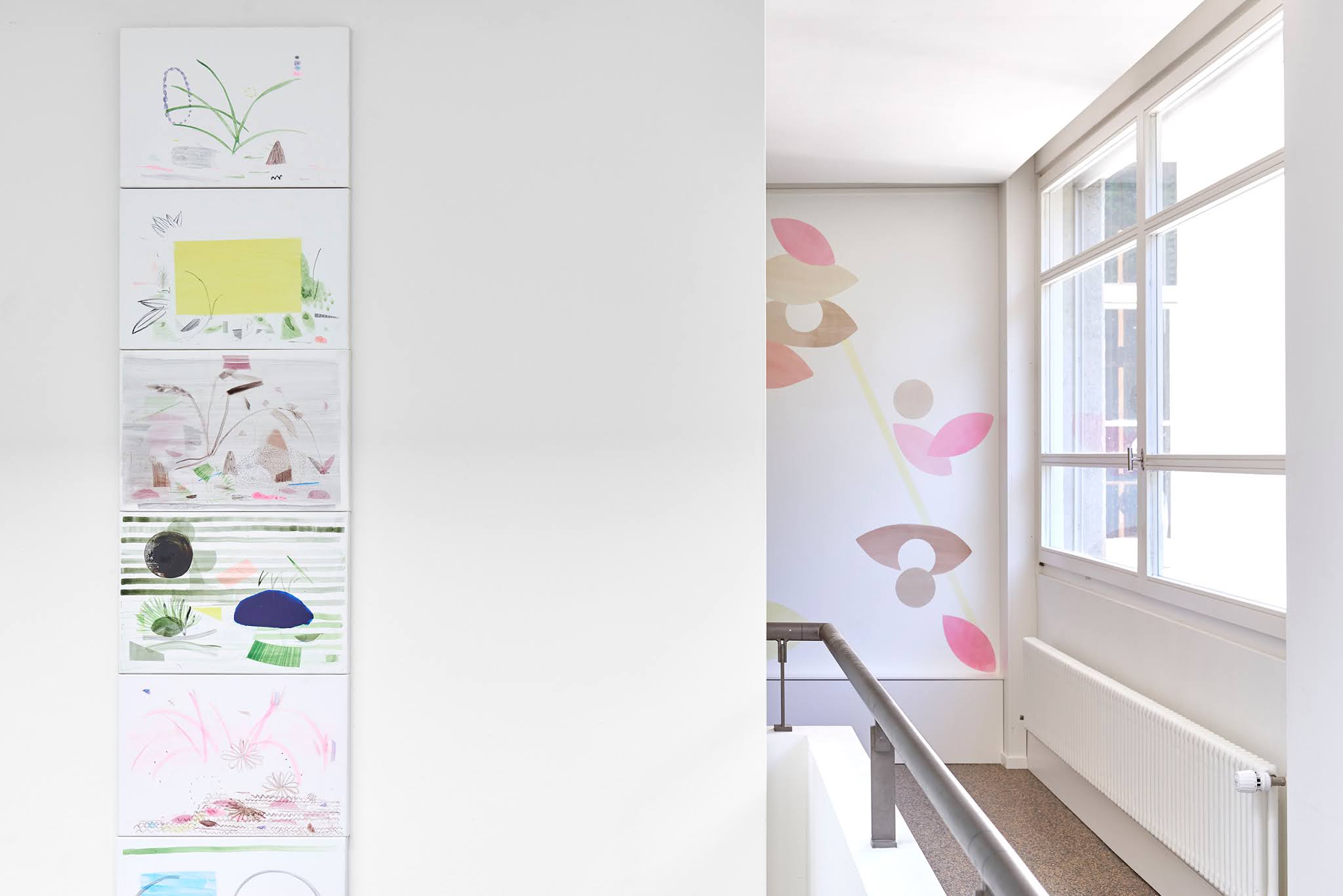 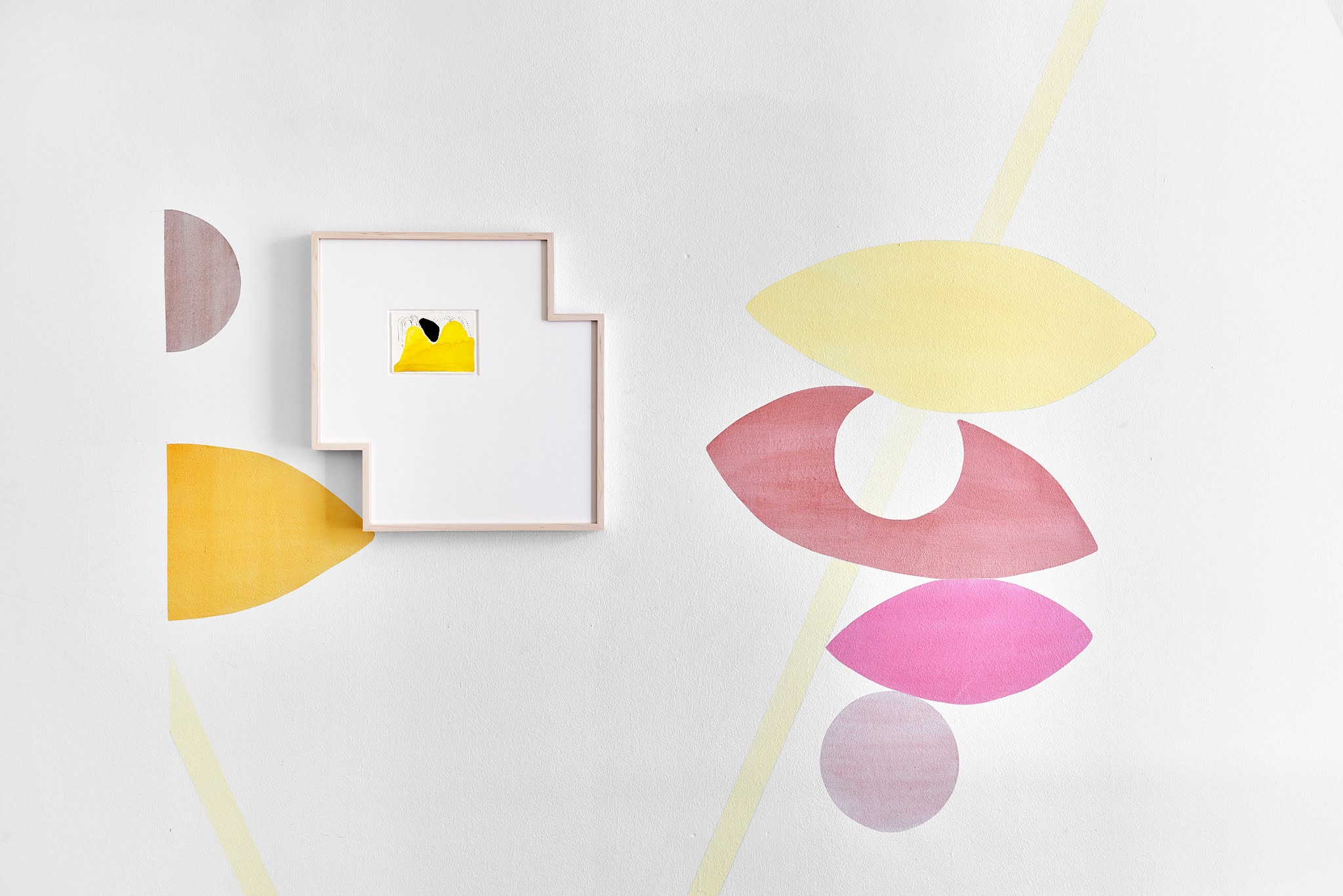 The world appears to move in rhythm, says Charlotte Herzig. Through her painting practice, she has the power to transform this intuitive feeling into a gesture and freeze it. Forms, spaces, and lines merge into bright compositions. One's gaze becomes curious and explores the various movements found in her work.

It has no name, so I style it "The Way" is Herzig's first solo show in Basel. For this exhibition, the artist explored different techniques to create works in varying dimensions. As in several of her exhibitions, Charlotte Herzig does not hesitate to imagine murals as multilayered, colorful environments. More than the simple immersion of the visitor in her universe, this process allows Herzig to make evident the effects of repetition in her formal vocabulary. Indeed, one can divide Herzig's works into motifs. In the style of musical improvisation, the sequences and modules she employs set a specific tone. The mural acts as an atmospheric backdrop to the show.

Such backdrops are the foundation of her practice. For the first time, Herzig created unique frames for small works on paper that hang on the mural. These "cut-out" frames make it possible to create patterns on the walls, structures which once again connect these works to the space beyond them. The limitations of the paper no longer confine the individual works, but rather are part of their extension, joining them with the even larger space formed by the painted area which surrounds them.

To make the small-format canvases, the artist has saturated the backgrounds through layers of preparation. The many carefully sanded coats of Gesso create a highly absorbent white surface. However, Herzig's gesture does not lose its fluidity. Instead, the "support" of the base attracts and intensifies the various pigments. The prepped canvas results in depth with a very particular and fragile texture from which her gestures emerge.

In the large canvases, Herzig's signature motifs meld with the painted spaces' complex structure. Volumes, colors, sketches, and signs are intertwined and respond to each other. These works seem to be as much landscapes as they are states of mind. One's perception of them deepens and expands over time. Color amplifies the effects of contrasts and binds the patterns together.

Much has been written and commented on Leonardo da Vinci's supposed statement that painting was above all a mental act. Charlotte Herzig continuously diverts that common idea through her work. She doesn't only consider the conceptual aspect of painting but also permits herself to experiment with her empirical world. The artist places her gestures, movements, and perception at the center of her method. Painting, its technique, and history give her an extensive vocabulary. Her gestural flow, combined with her use of recurring patterns, remain perceptible and dig spaces within our sensations. Her works provide many maps of possible paths we could follow, reflecting a form of extreme lucidity, that is allowed by the process of painting.