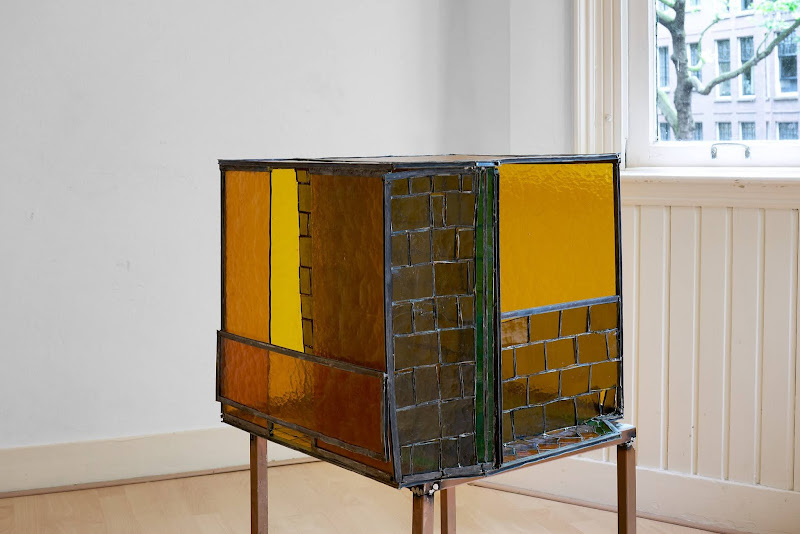 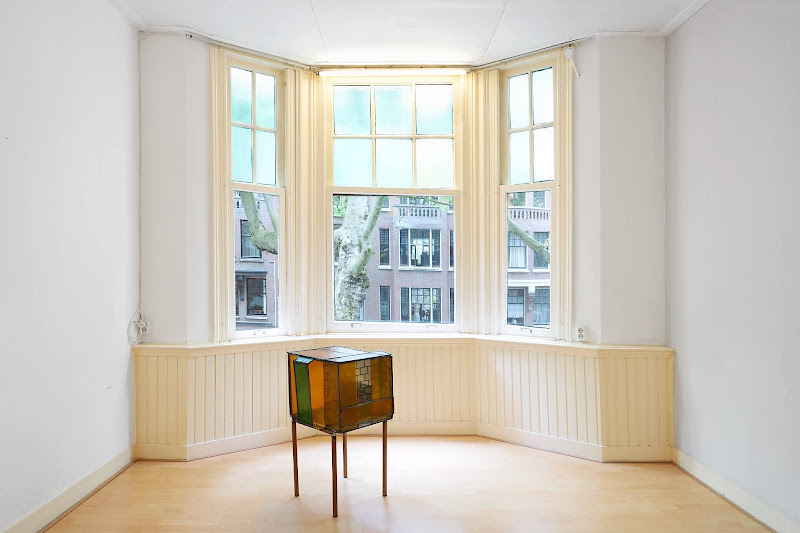 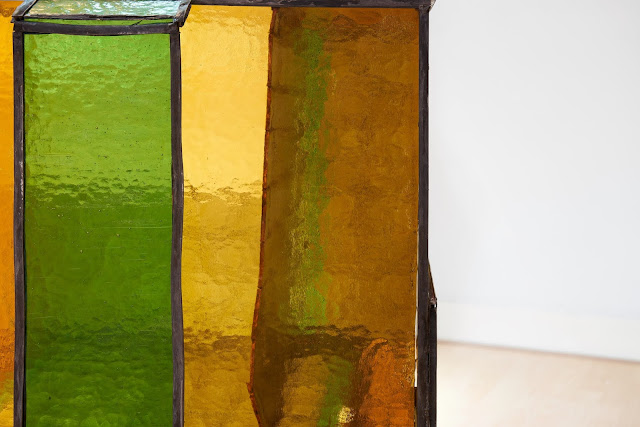 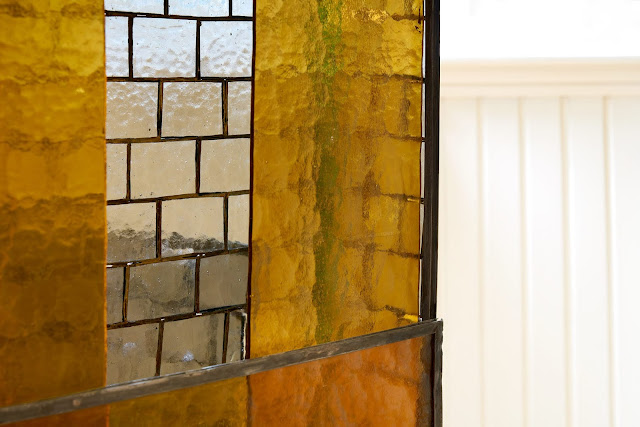 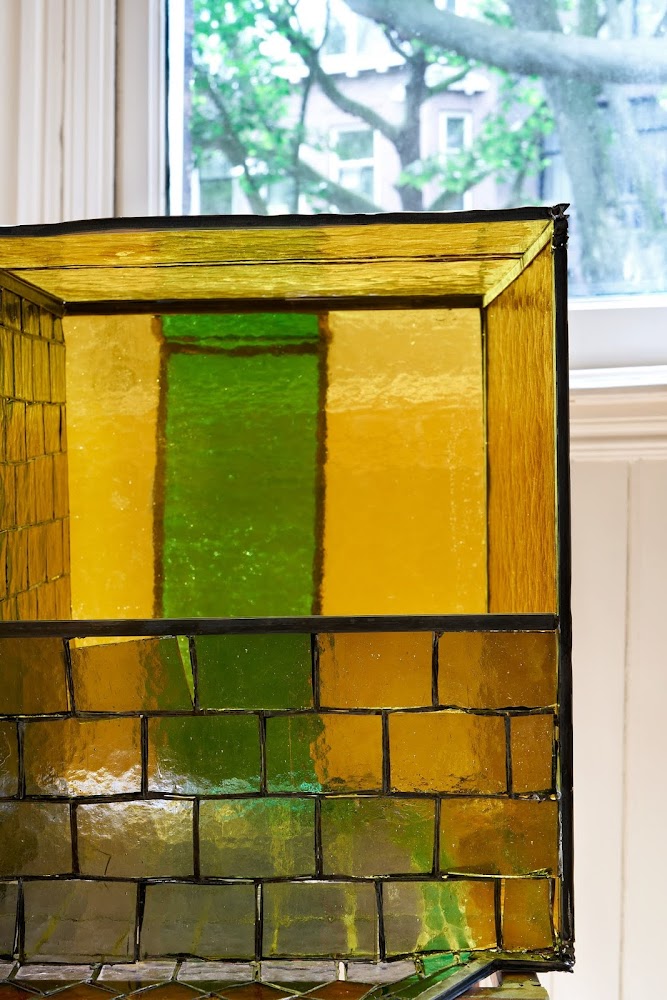 untitled, sound, made with the help of Liina Magnea and Haraldur Thrastarson

Few years ago I played a housekeeper in a video-game which took place within the walls of a modernist house in a fictional city. The house was situated on a top of a hill with a view over the city through it’s enormous windows. During the day time it’s presence entered the room with the sound of traffic, and in the evening the light from the skyscrapers would lit up the rooms. Apart from a separated bathroom and a kitchen the two floor house consisted entirely of open spaces, furnished for a mixed purpose
of work and leisure. There were two additional outside areas: a balcony on the top floor and a closed, green area on the first floor. Each morning I arrived to find a note from my employer; the owner of the house which I never met. The note listed my tasks for the day which usually consisted of dusting off the furniture, mopping the floor and watering the plants. Occasionally a package would arrive or I was requested to re-organise something within the flat. After finishing those tasks I was left with plenty of time to wander around the house, read the local newspaper, which like me arrived every morning, or look out the window. Watch the sky turn from blue to yellow to dark.

In 17th century Holland, public space entered through doors and windows of houses as their walls were only believed to mimic the town’s walls but not represent domesti-
city. Those border zones between the external world and the interior were mainly occupied by housewives and working women who therefore could participate in the town’s life while attending to work around the house. Windows were large and were placed near the ground and doors remained open during daytime. This changed in the 18th century when voices that trespassed through windows and doors started to be viewed as a threat to the house owner’s status. To protect that status, windows were elevated, doors were closed and housewives moved further inside. A century later a window tax was introduced. It lead to plastered windows that shrank in size as well as layers of curtains covering up the remains of them; permanently closing the communication space between the working women and the external world.

One day something changed. There were less and less notes and the newspaper got
thinner. The last note arrived attached to a wooden crate, as an invitation for me to move into the house. As It was clear that the owner would not be returning, I stored the crate in a corner downstairs. Days went by and more and more crates arrived. Some of them had tags which suggested that they contained artworks and artefacts.
At this point the sound of sirens and helicopters circling the air had become a daily part of the city’s soundscape. An occasional black smoke appeared in between the
skyscrapers. The crates were  piling up, starting to block the windows.