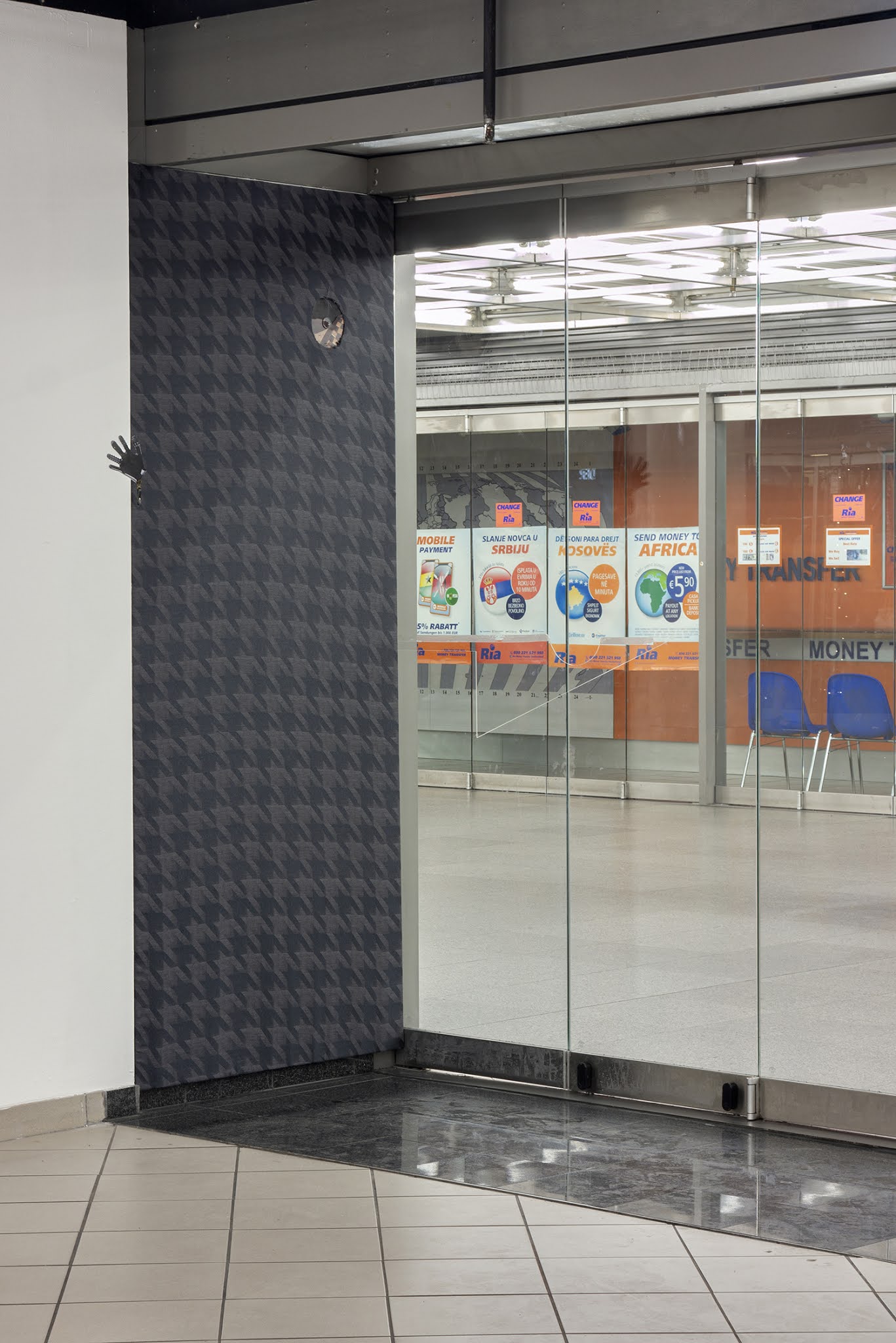 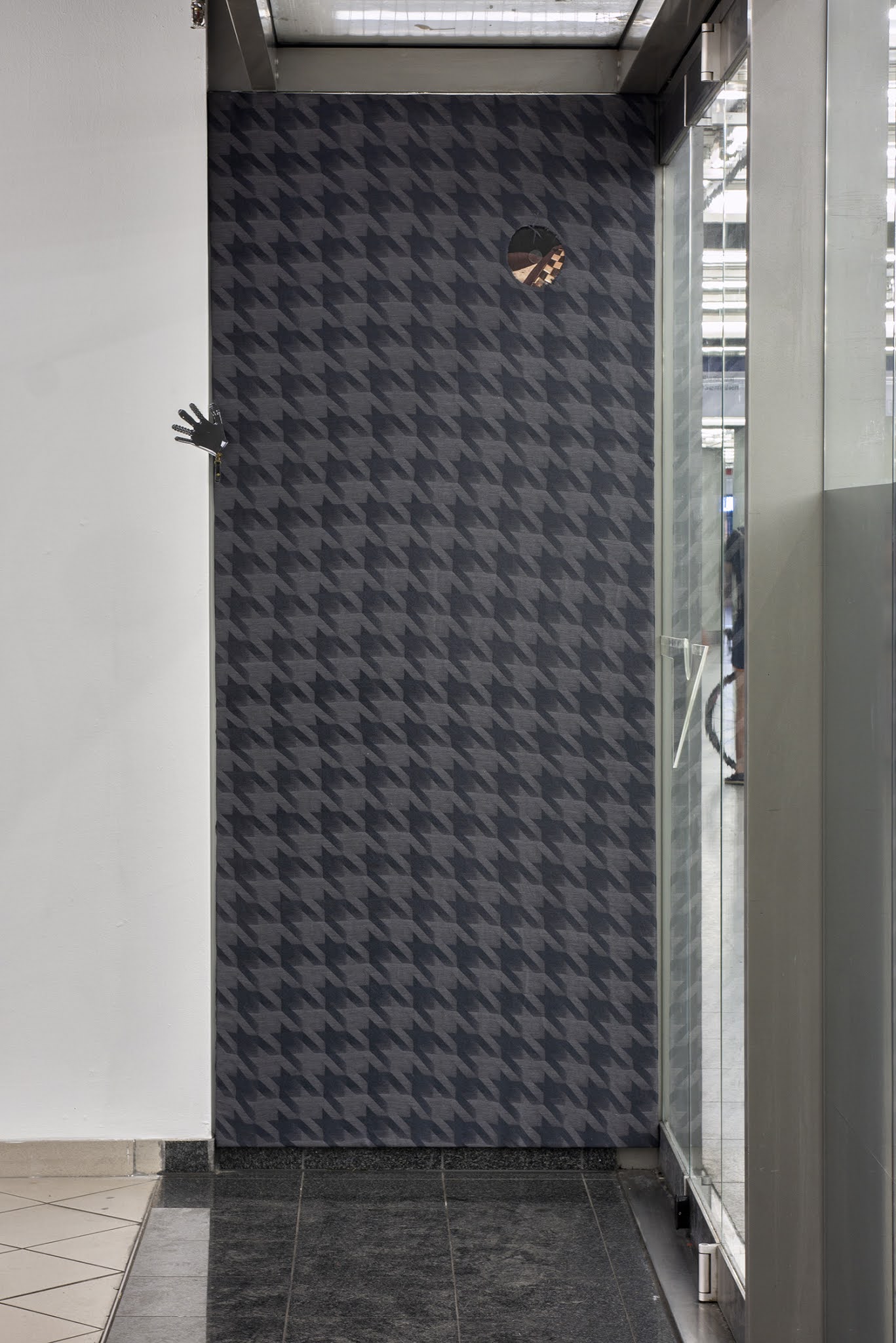 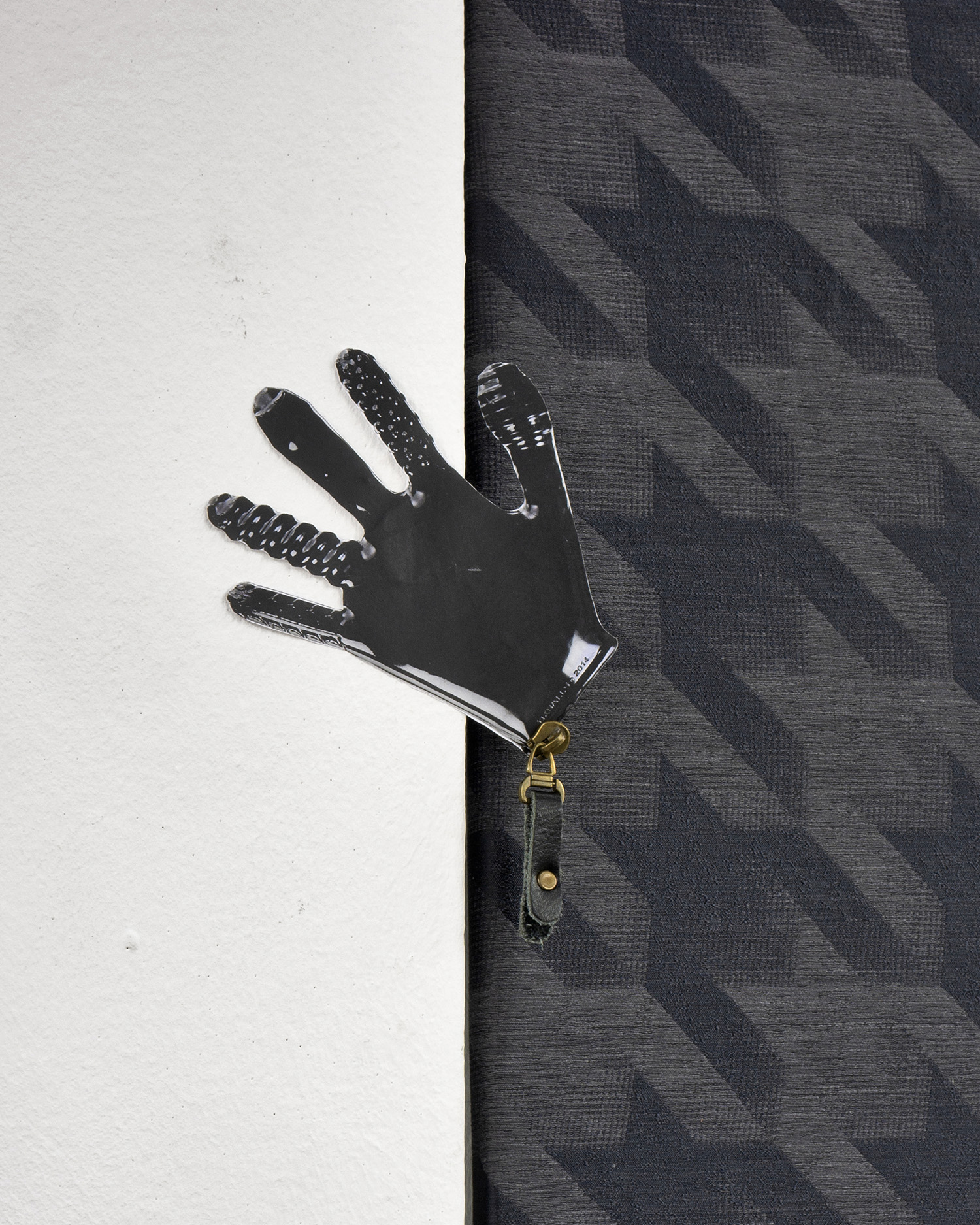 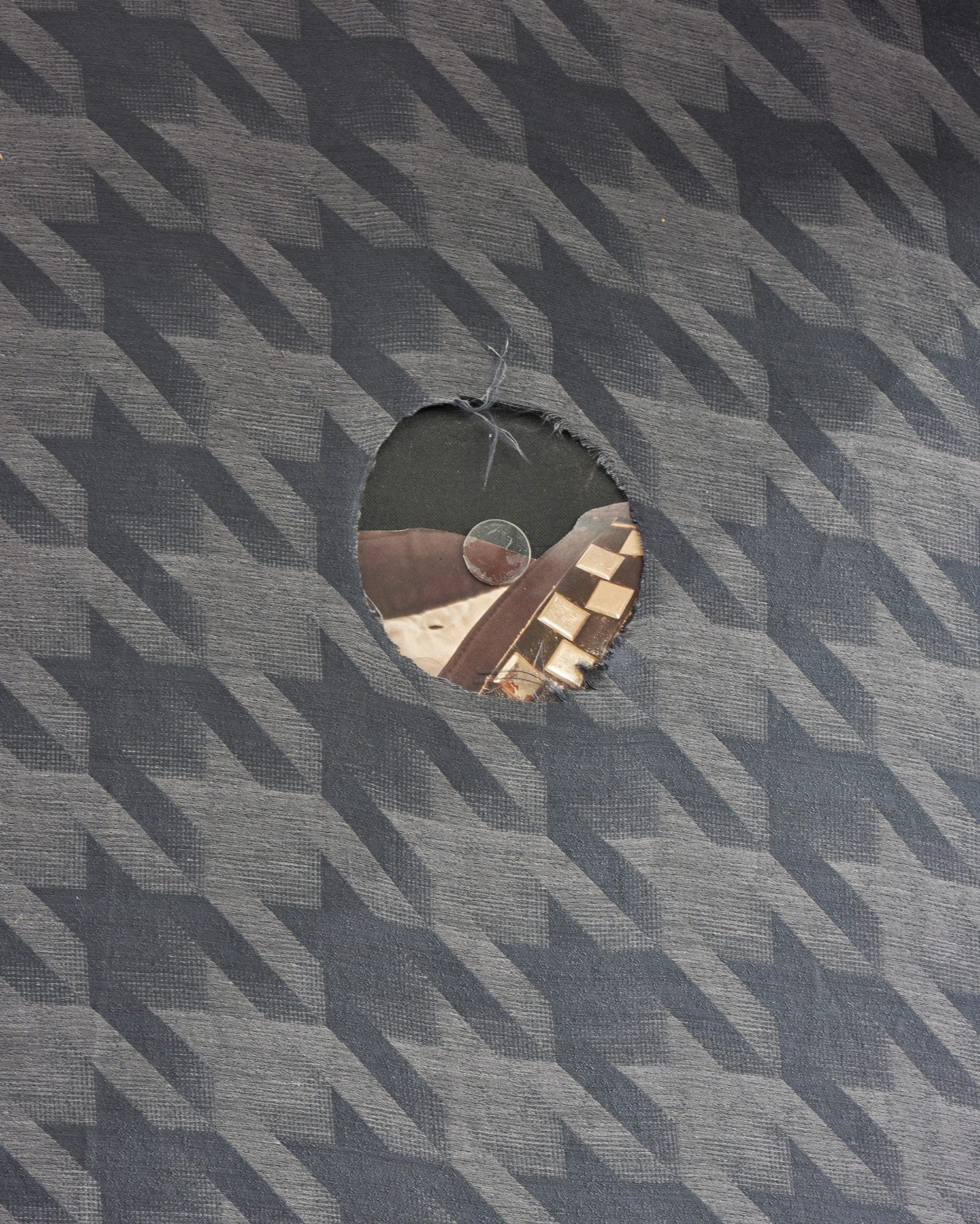 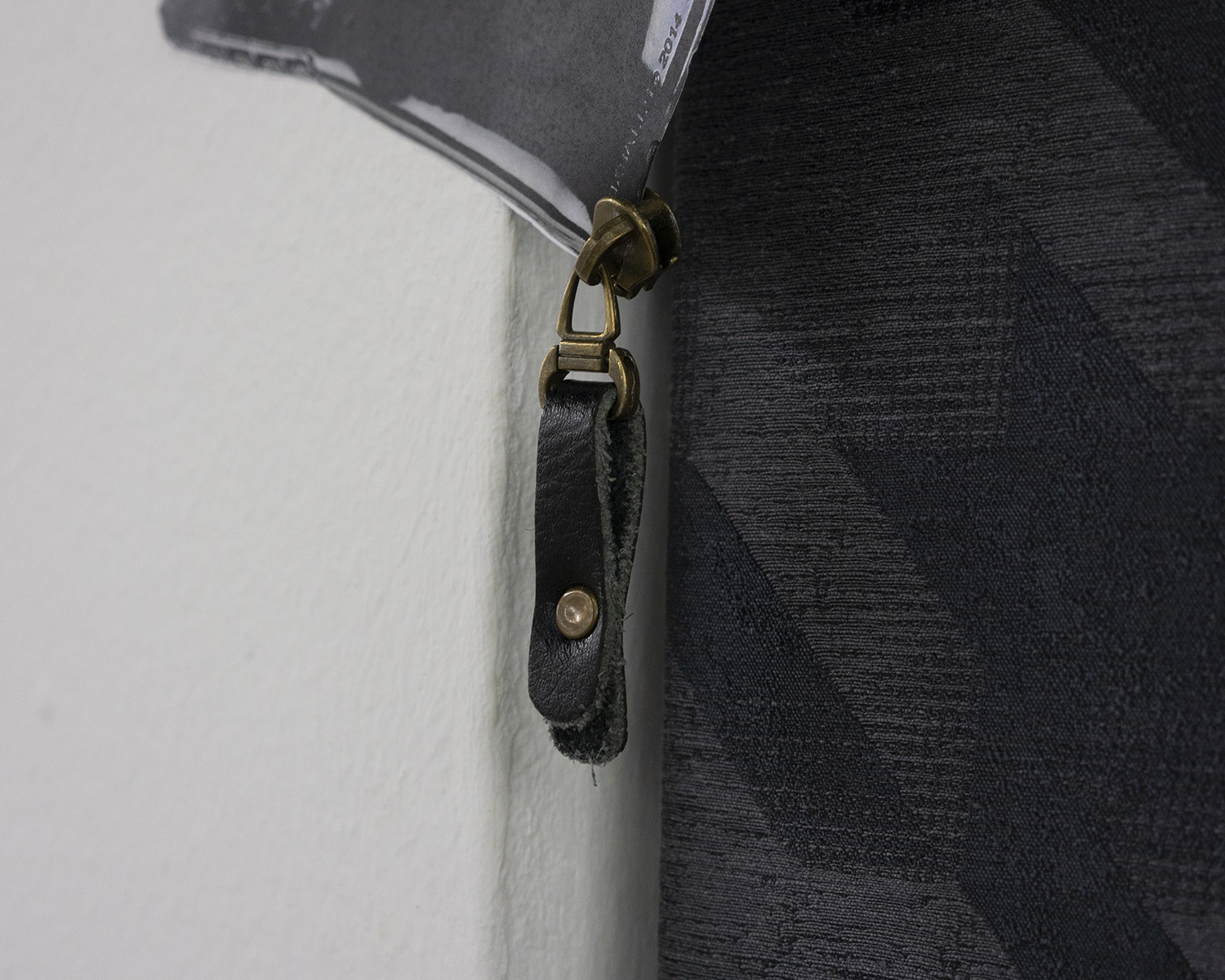 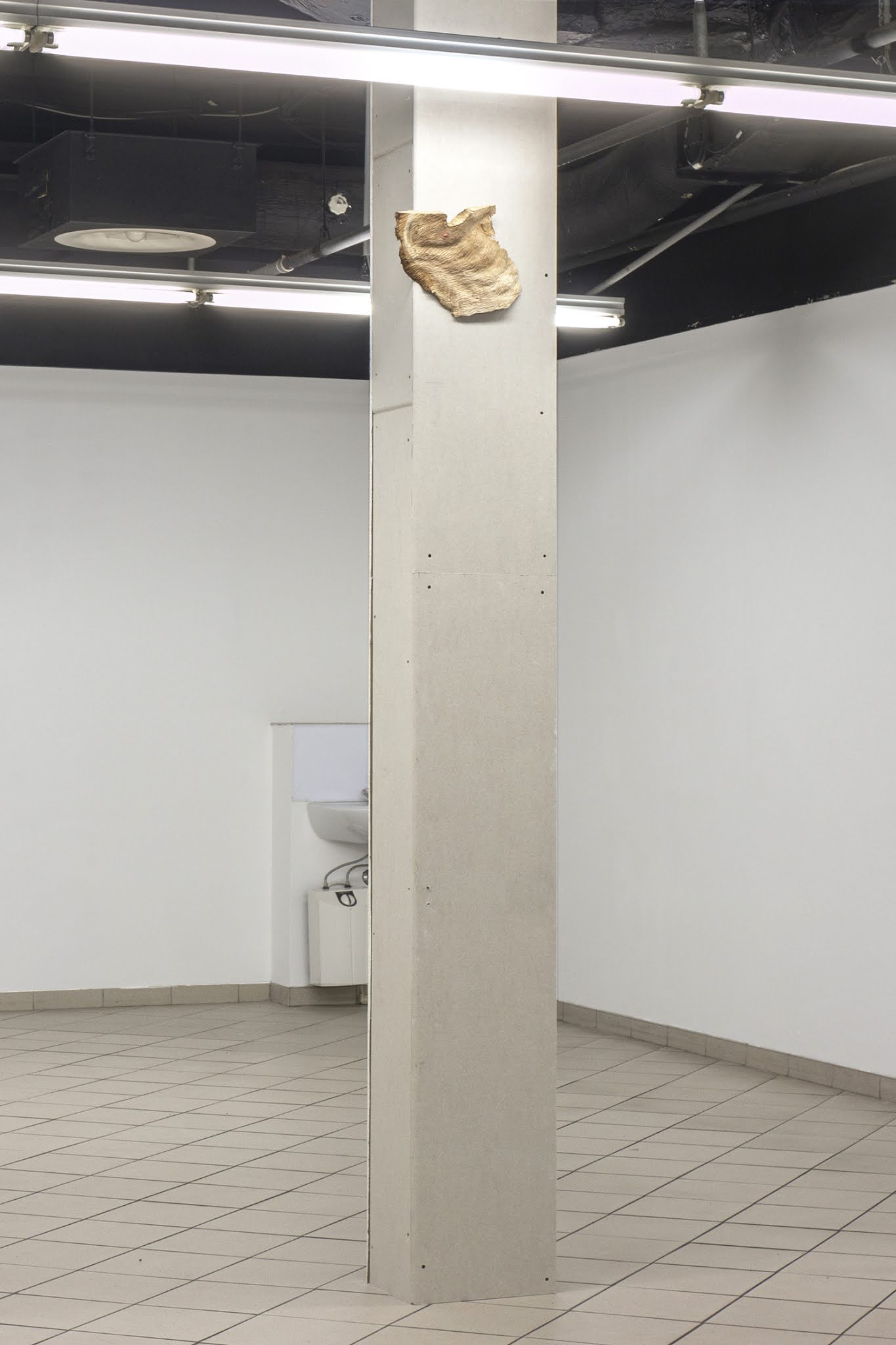 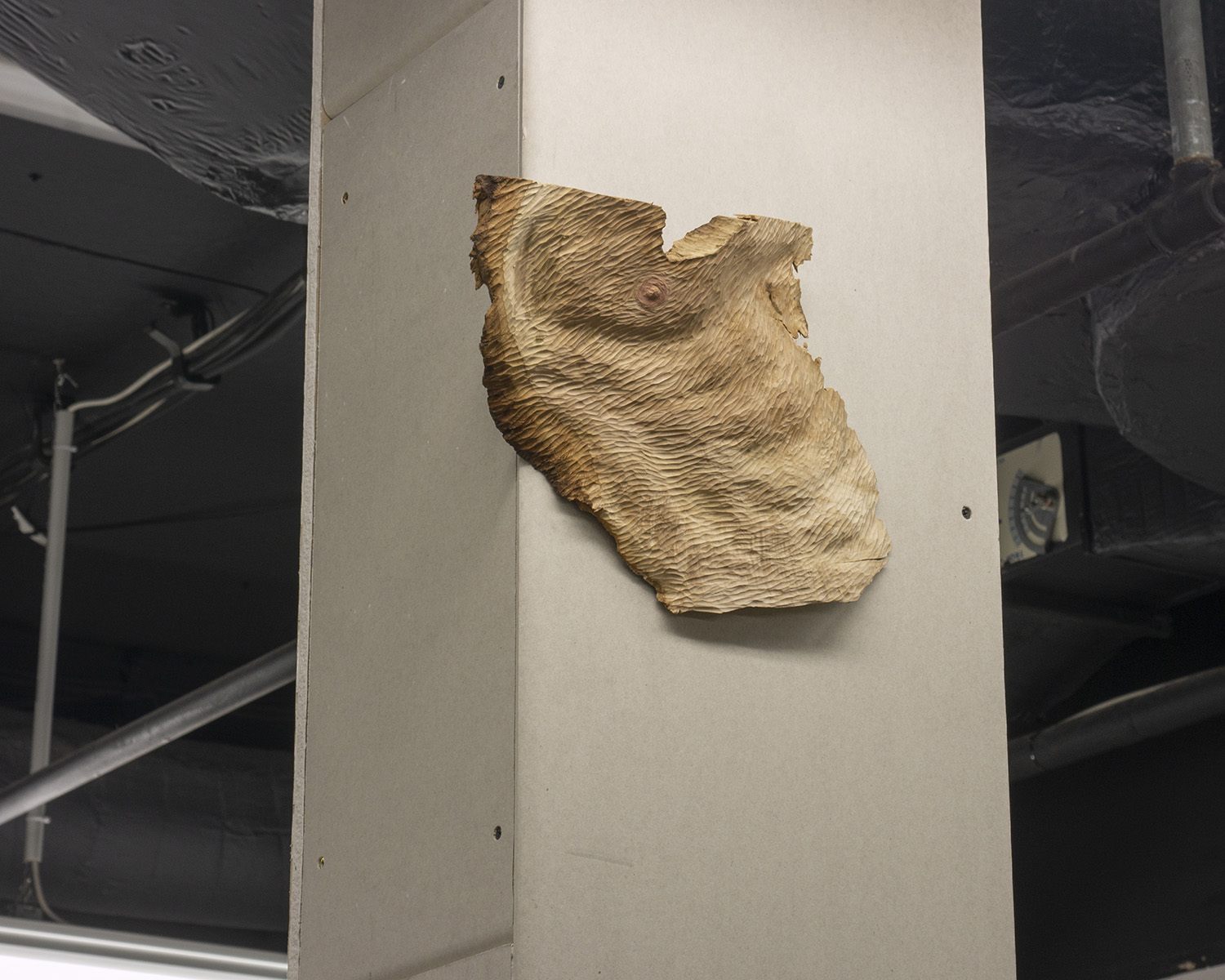 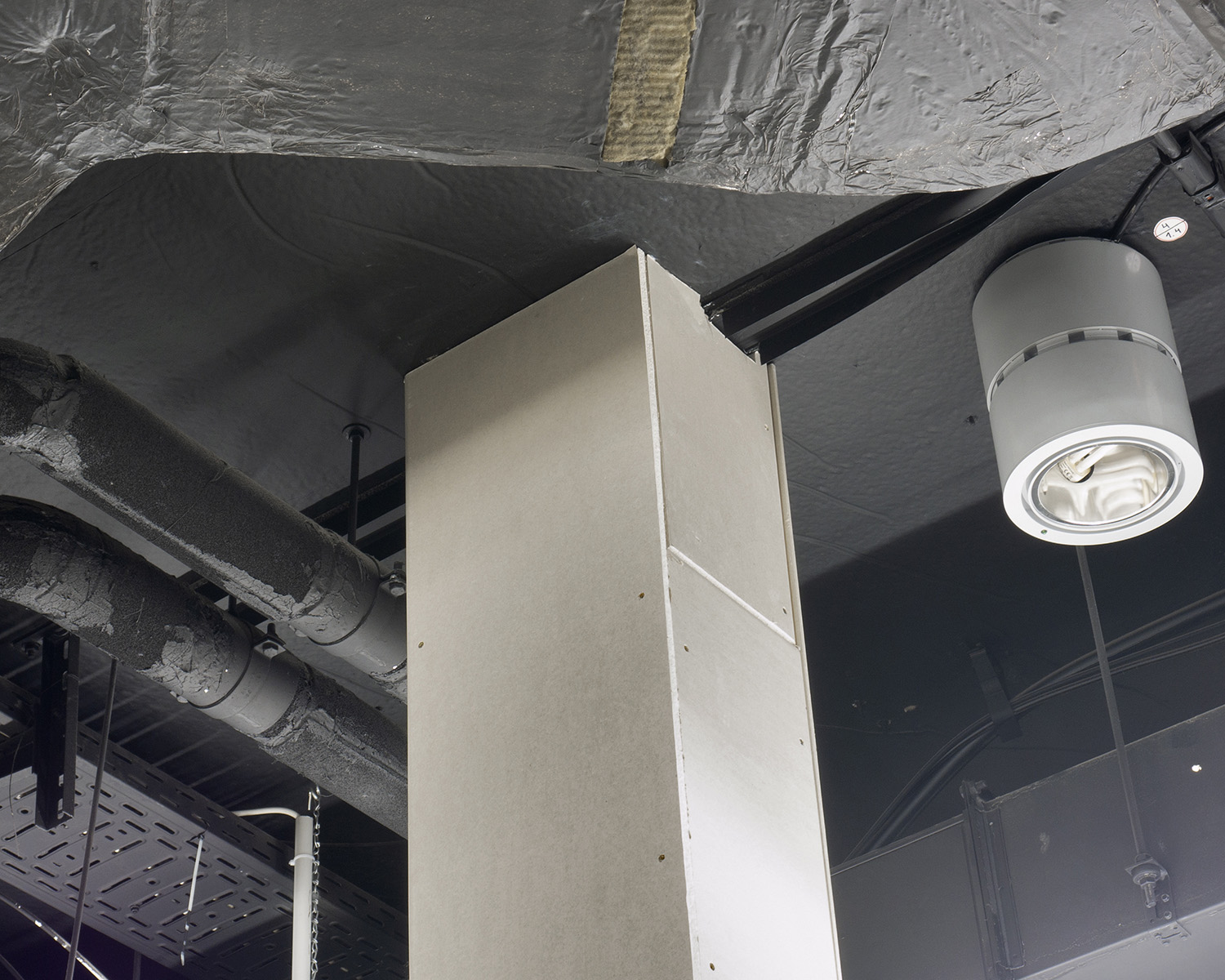 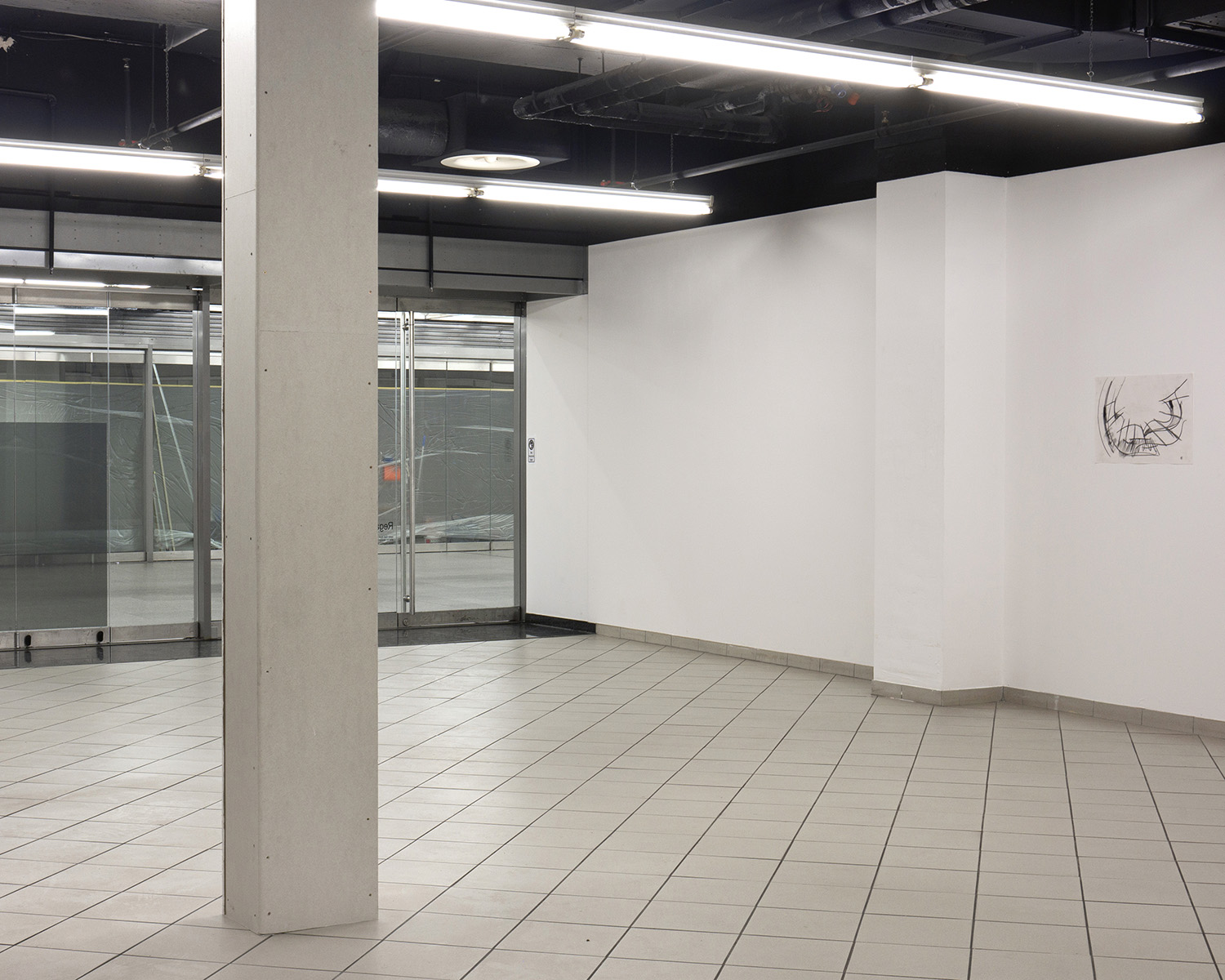 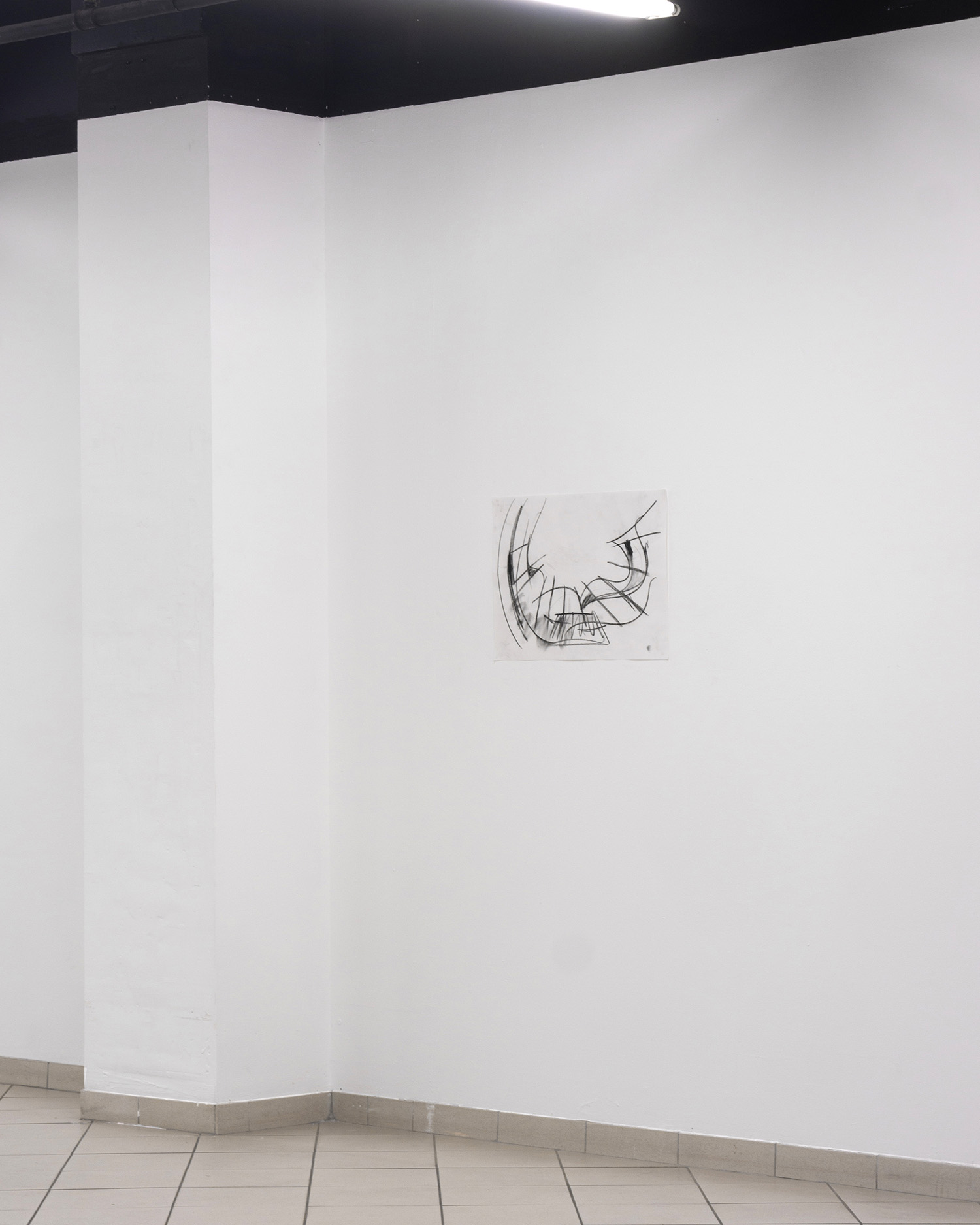 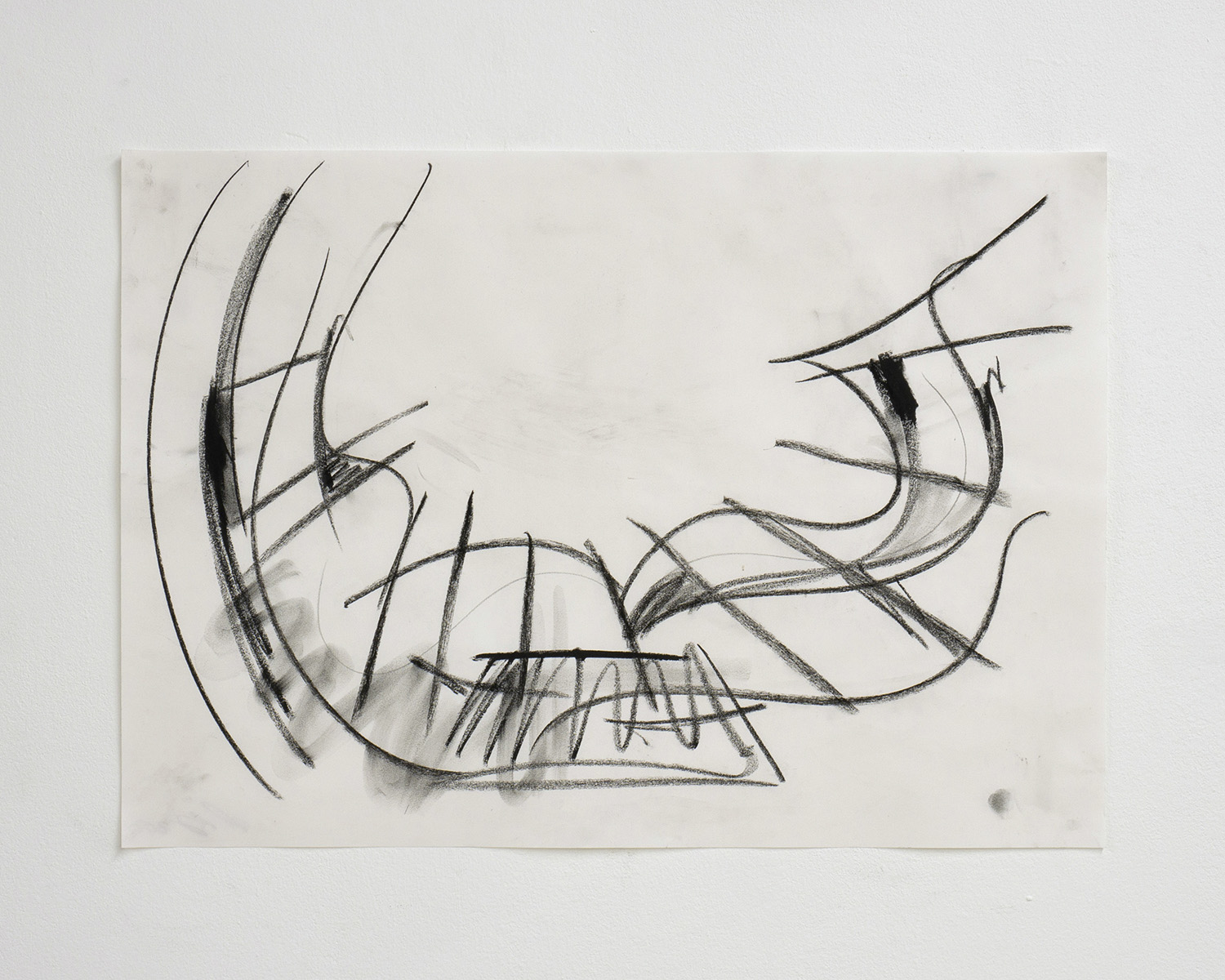 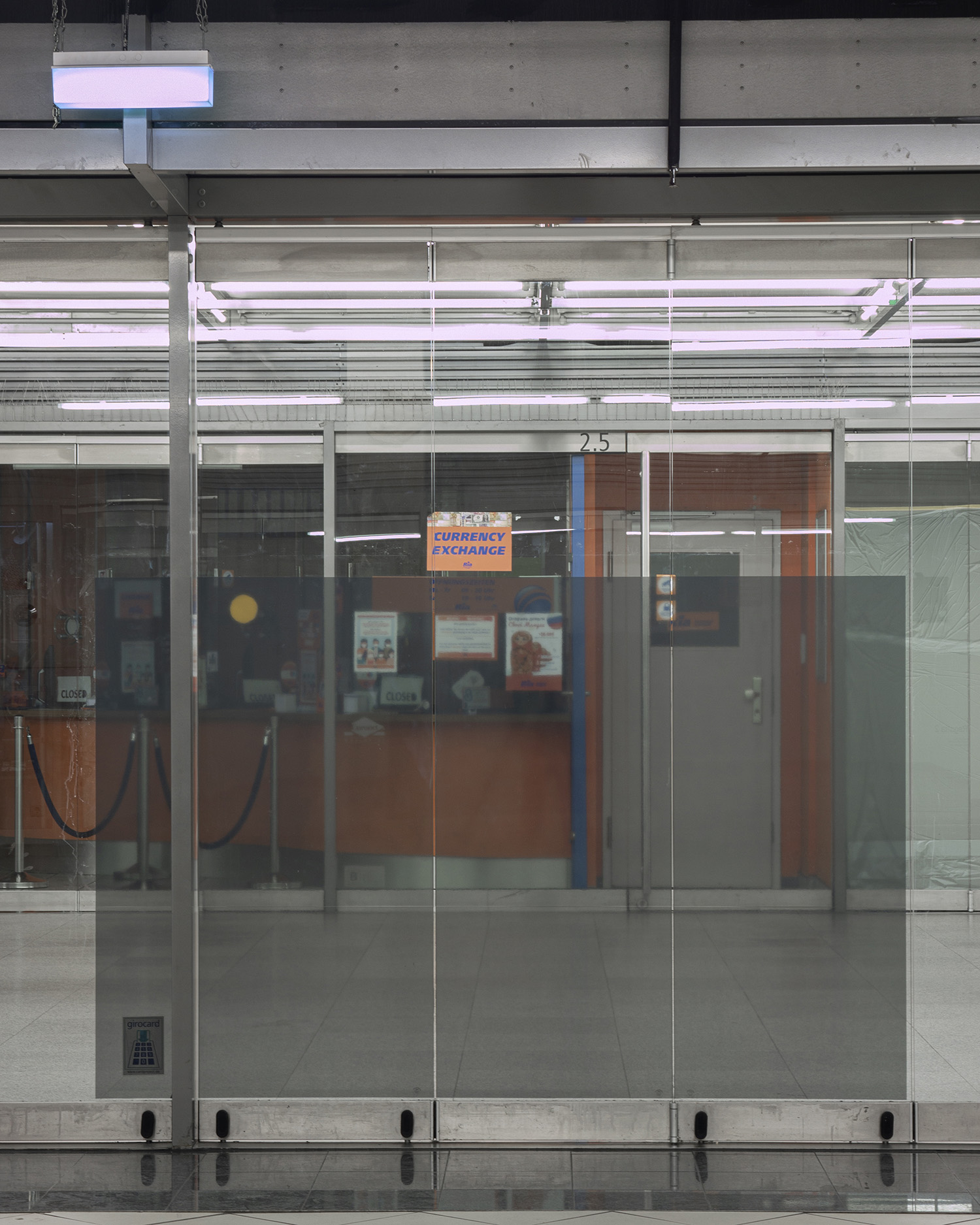 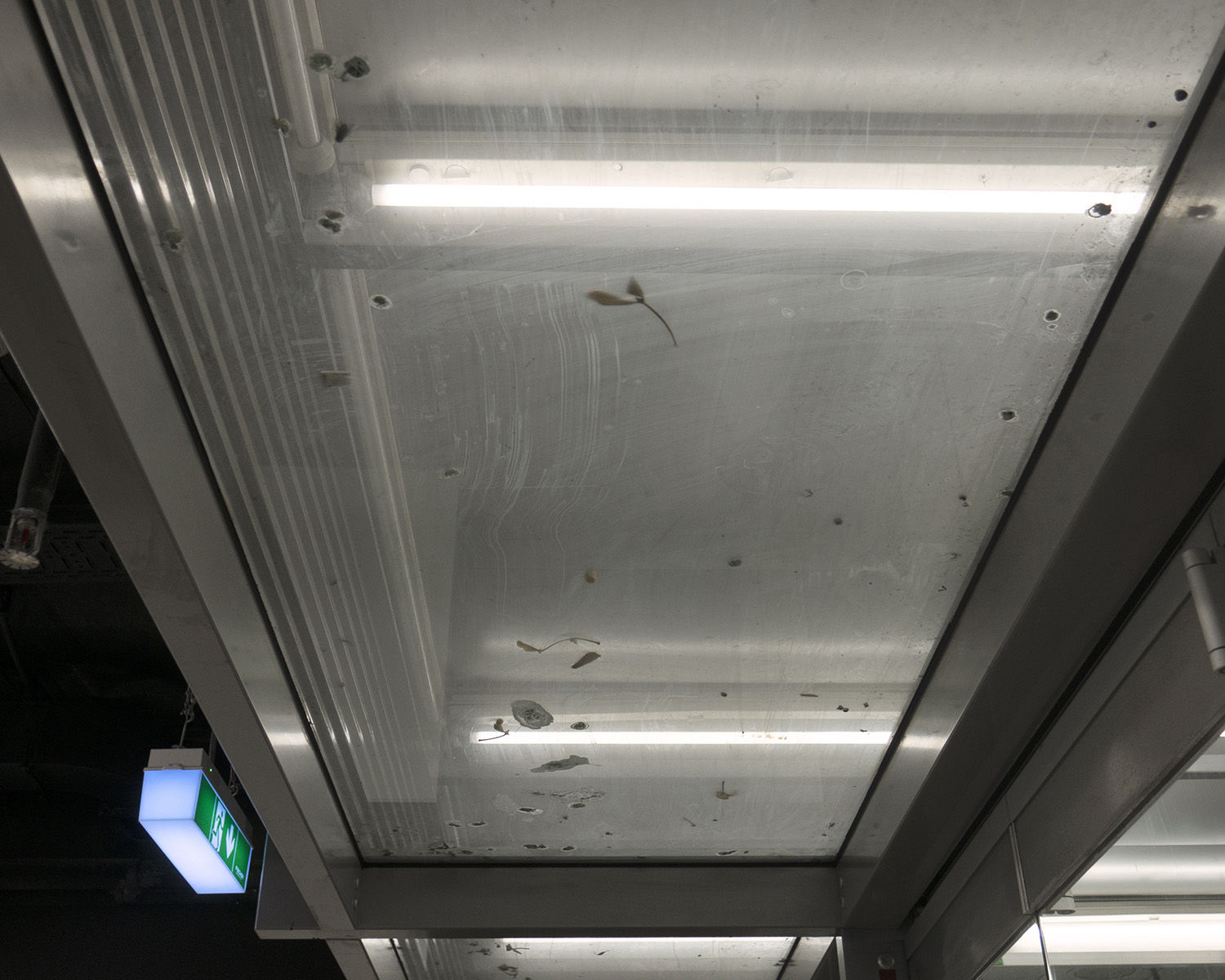 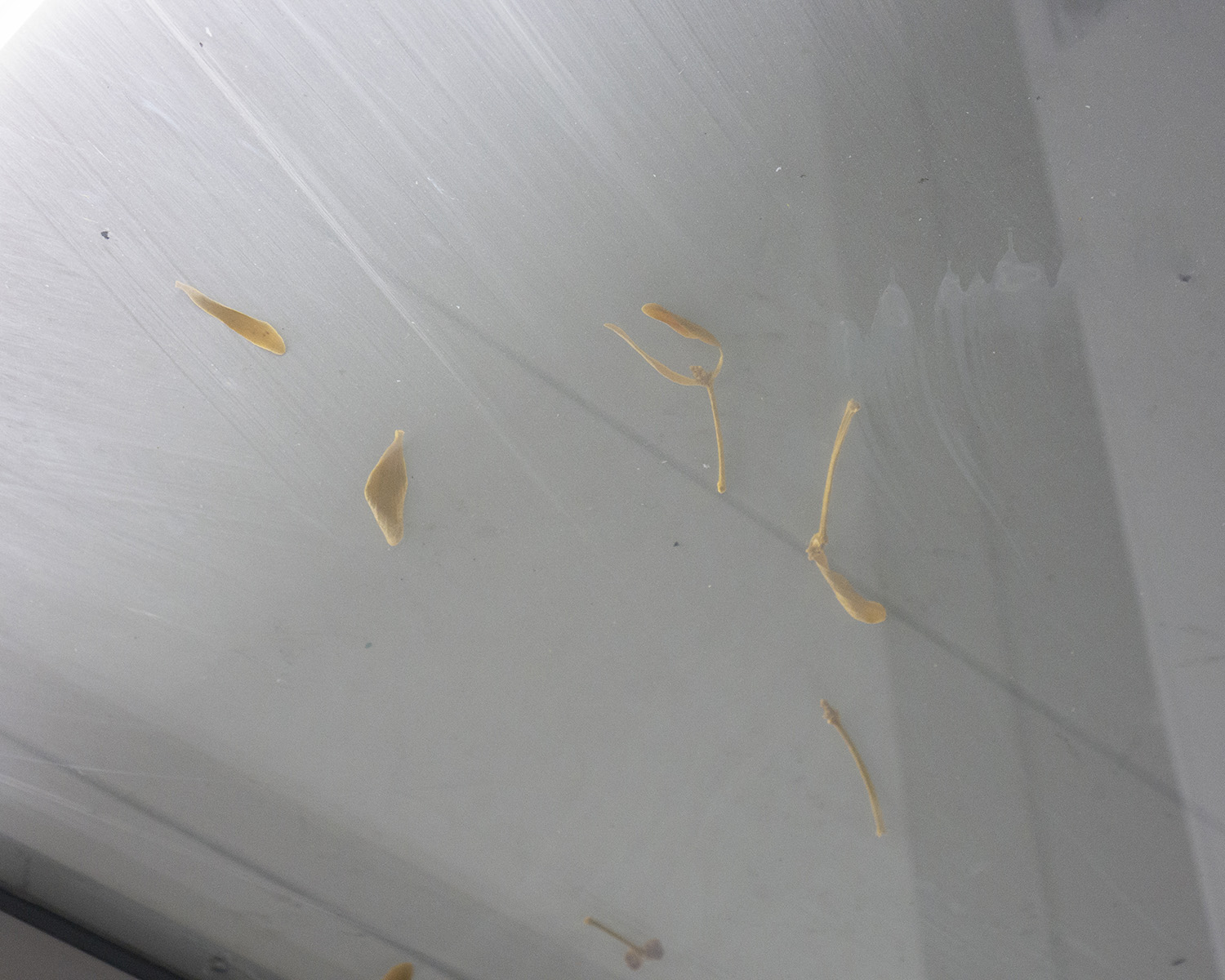 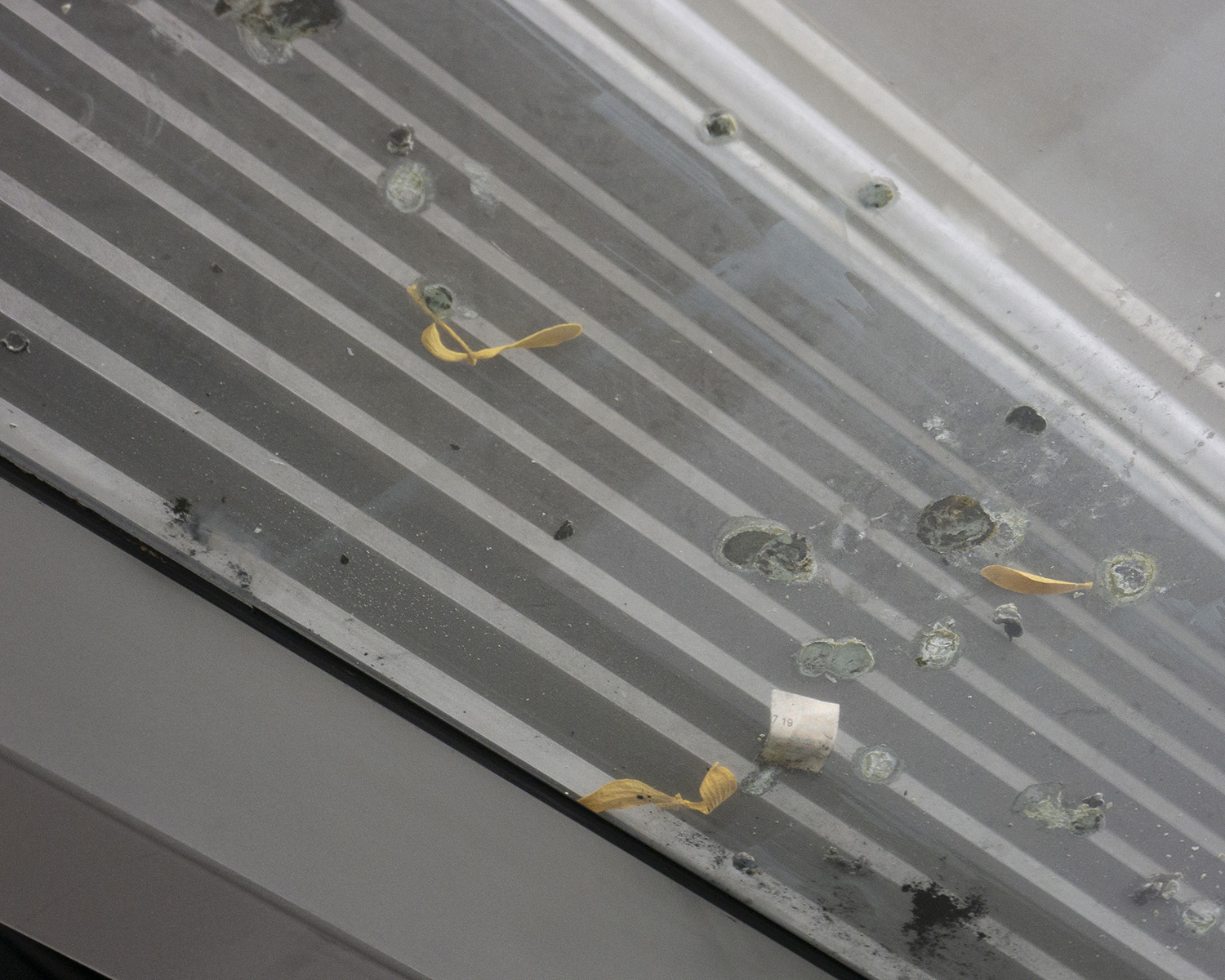 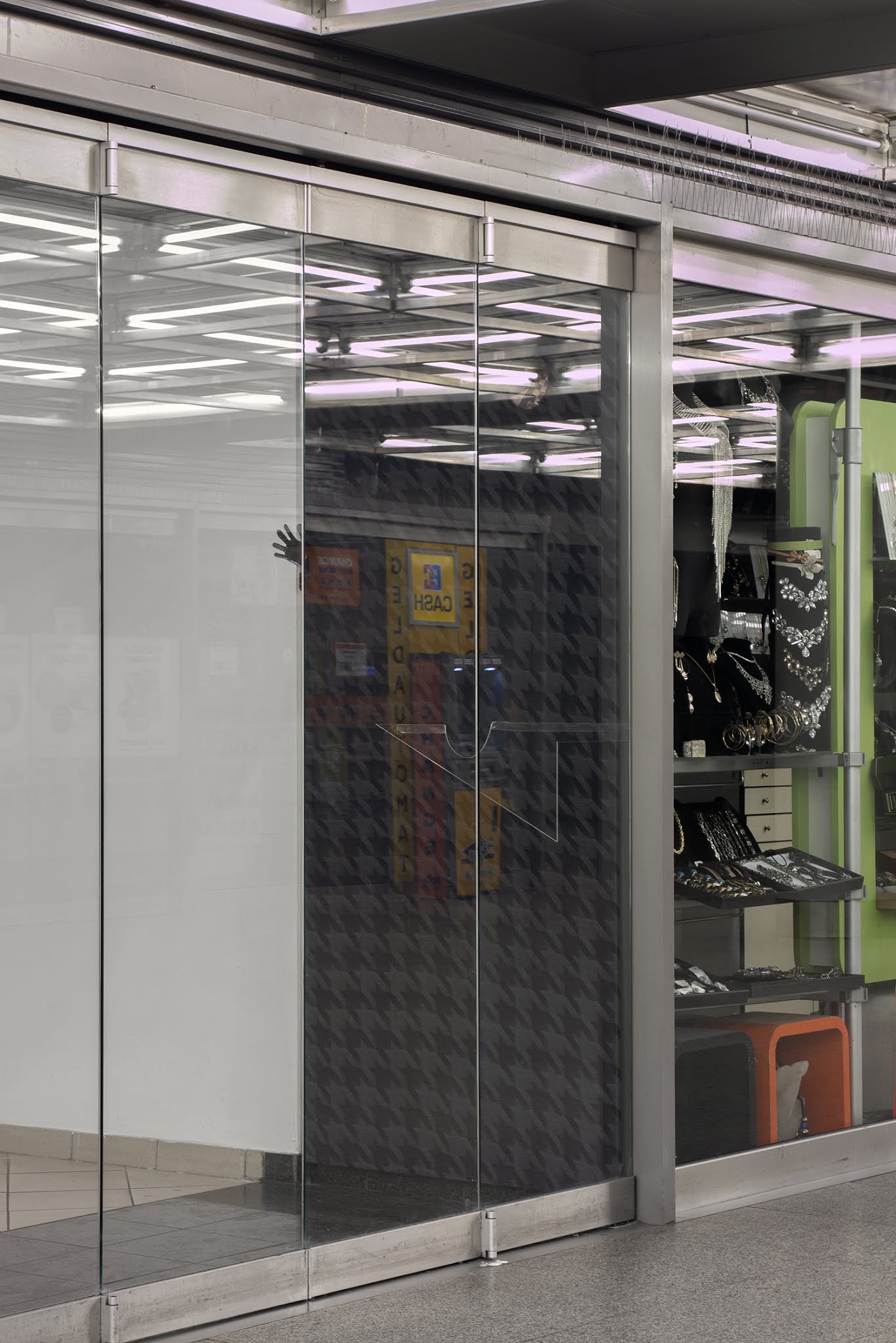 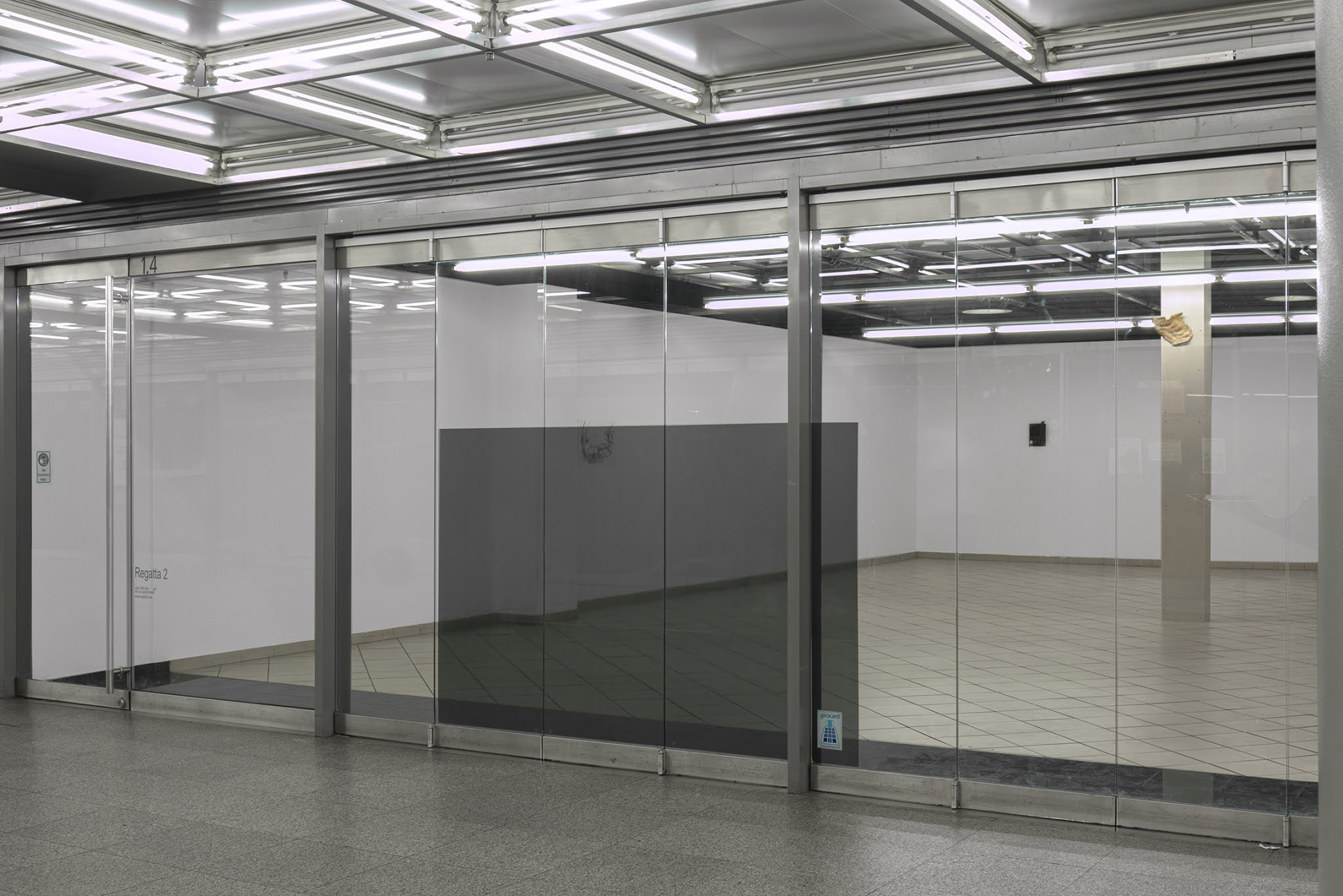 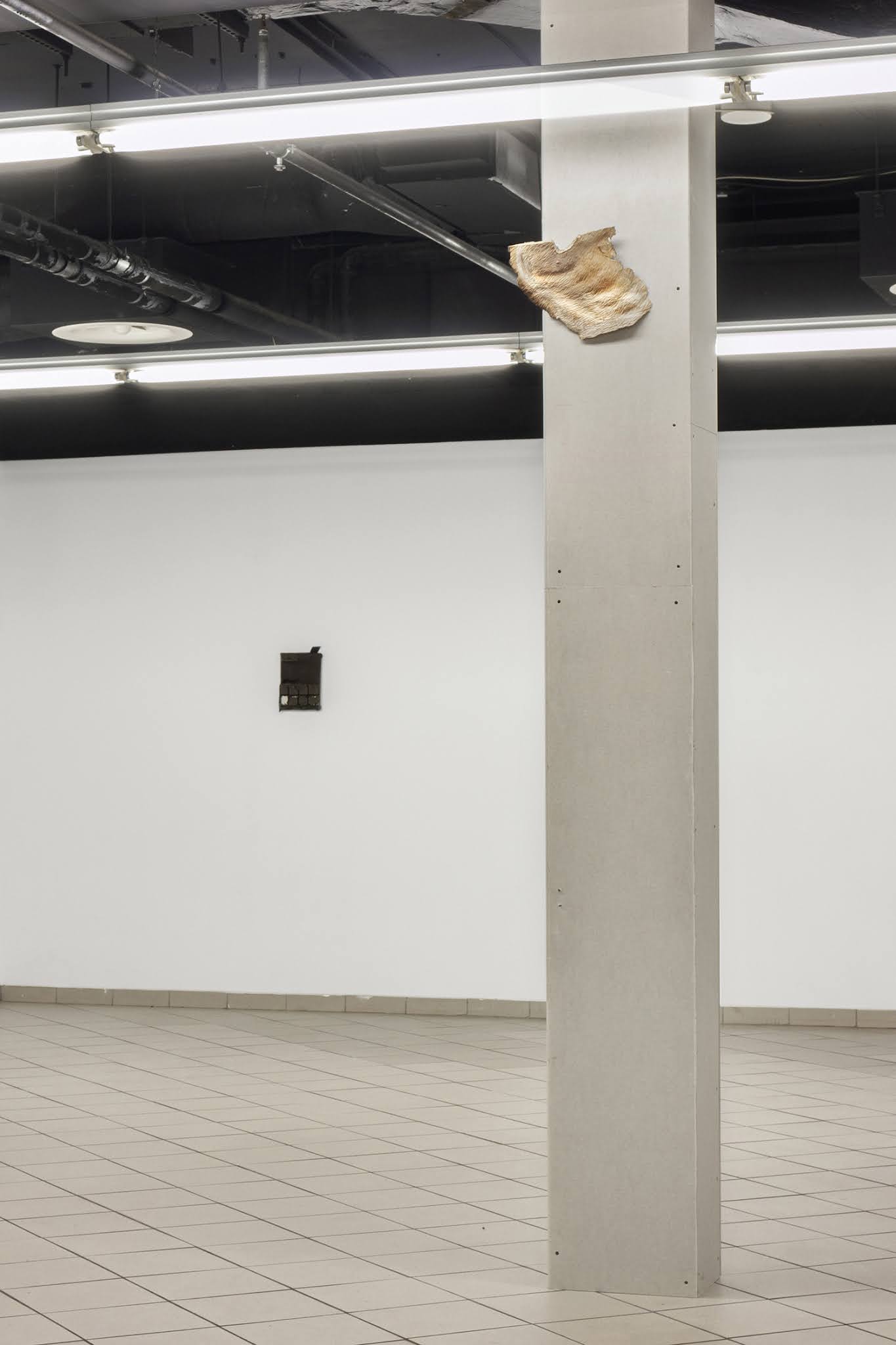 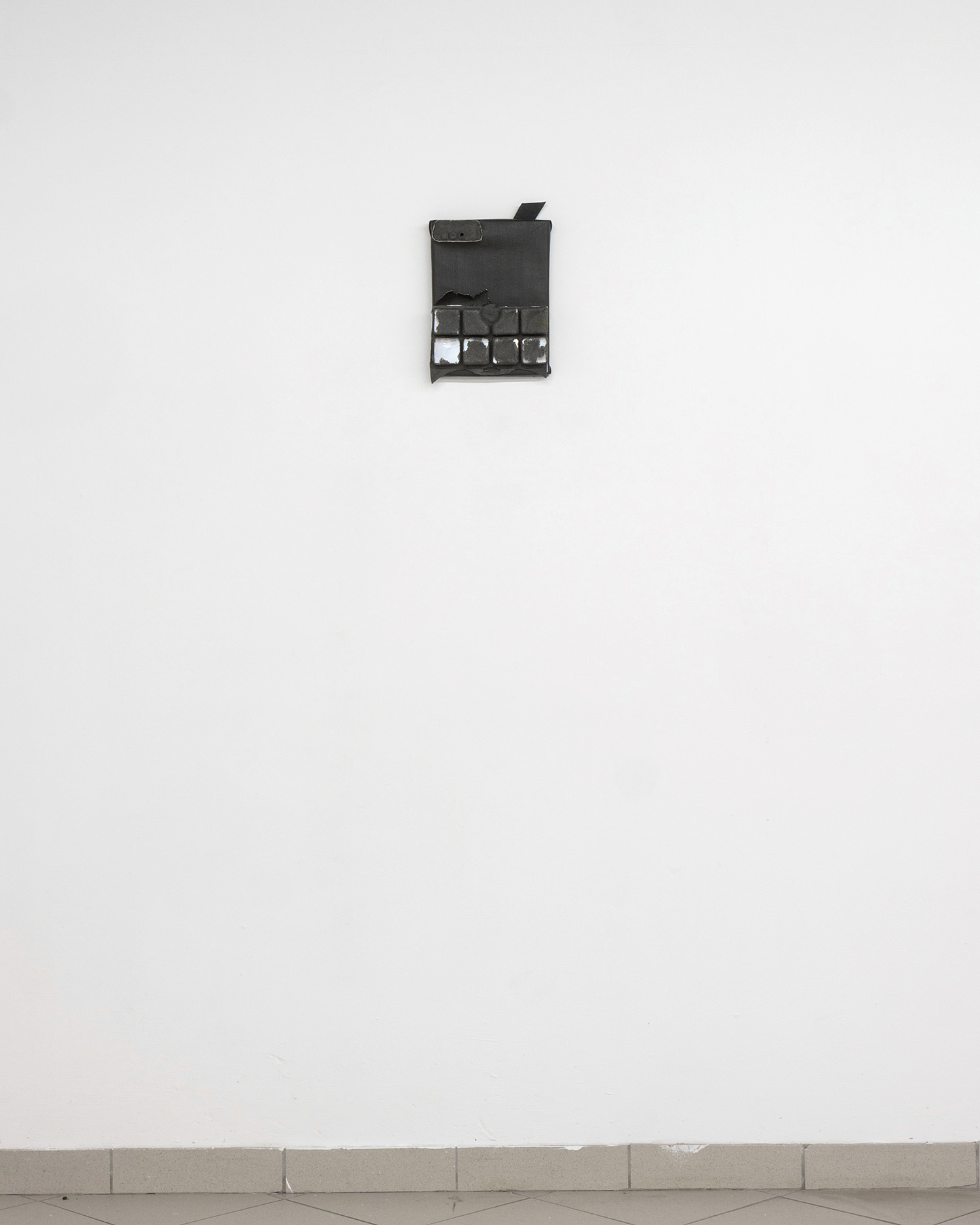 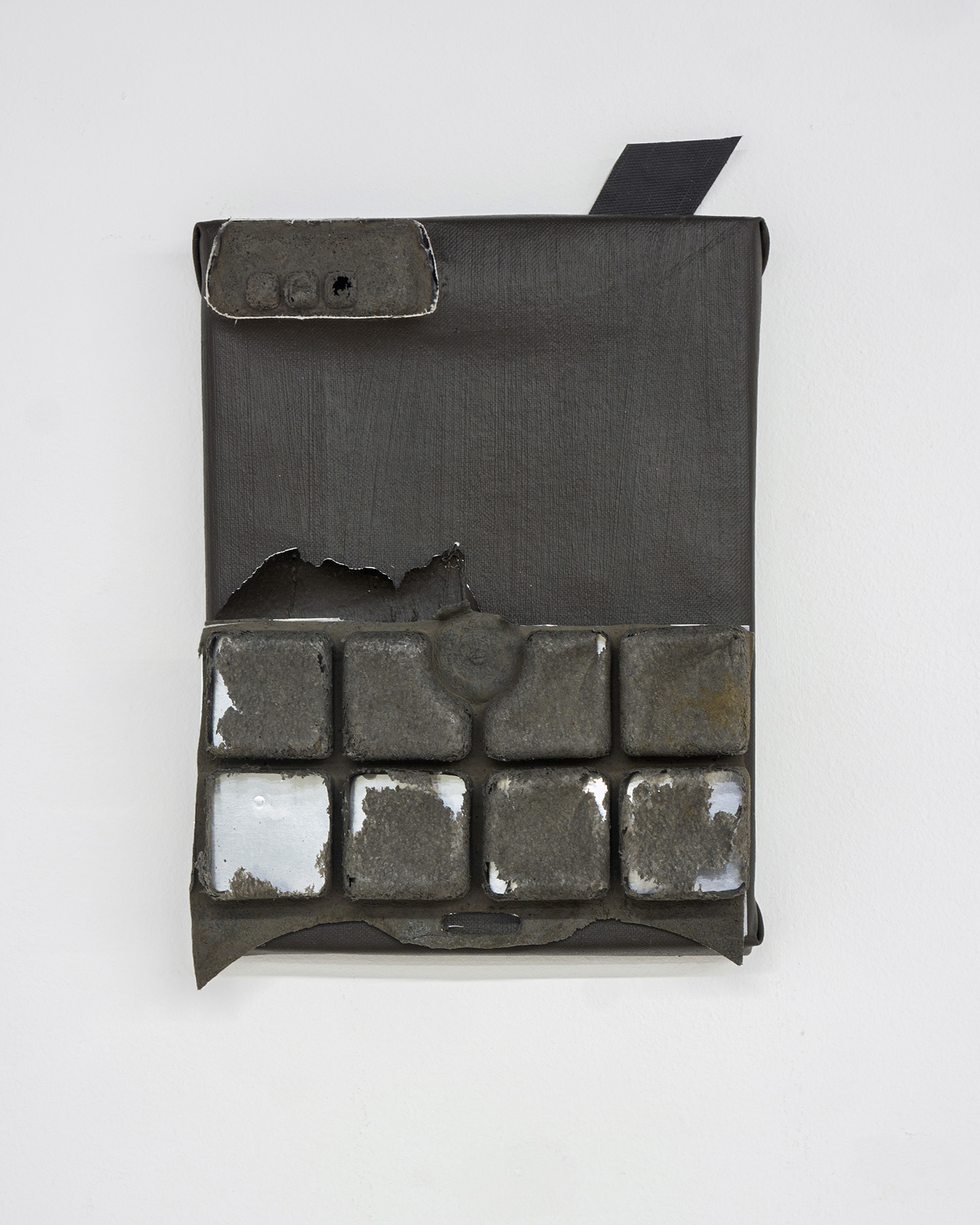 “I’m aware that nobody will answer, but that’s not important, as long as Ivan’s phone is ringing in the darkened apartment, I know its exact location, the ringing is intended as an announcement to everything in his possession: I’m calling, it’s me. And the heavy deep armchair will hear it, where he likes to sit, suddenly dozing off for five minutes, and the closets and the lamp over the bed where we lie together and his shirts and suits...”

Hard to un-think the word pulling. Pulling in, pulling out, pulling over, like all the sorts of movements going on in the city centres and all the endeavours connected to them. Kind of violent. Shops urging to pull you in, tempting you to take a closer look, security guards pulling over shoplifters, police grabbing pickpockets, while everyone is constantly pulling out their wallets and phones or pulling themselves out of an uncomfortable encounter.

There’s a number pad, used to unlock one’s home after a night out or a tough day at work. Granting access back into the coziness of being alone, away from the curious stranger’s eyes whose gaze is being guided through a black filter seemingly shifting its position whilst walking by. A device is positioned onto the wall. Its function is unclear as it withers away over time. Pieced together out of paint, sheet metal, and vehicle scraps, the object resembles a figurative mechanical form. Anthracite flakes off to reveal the silver teeth beneath.

A charcoal drawing, borrowing from the conventional figure drawing strategy of ‘blind contour,’ instead depicts a still architecture as seen from a photograph on a computer screen from a stock photographer’s perspective. The semi-opaque window vinyl refers to the shop windows upstairs, portioning the exhibition and the artworks themselves as saleable objects in an environment that is focused on selling all kinds of things.

A column draws down from the darkened ceiling, drawing attention up to the blacked-out pipes and ventilation; the guts of the station. The linden wood carving situated up high on it flexes beneath the strip lights, showing off its ripped lats and sculpted abs.

A piece of body. A peel of white skin. The nipple becomes a surveying eye, but was also only ever a knot in the wood.

Weird matter, mirror matter, dark matter, that are said to be part of the system that keeps literally everything in this world together, so far only exist theoretically. The act of writing one’s number on a piece of tissue in a café downtown, reaching out for the uncertain, in a desperate outdated act of romanticism, leaps into the void.

The combination of a phone code commonly used for fictional numbers in movies colliding with the model name of a particle accelerator is an offer to get in touch, knowing that it might be unanswered.