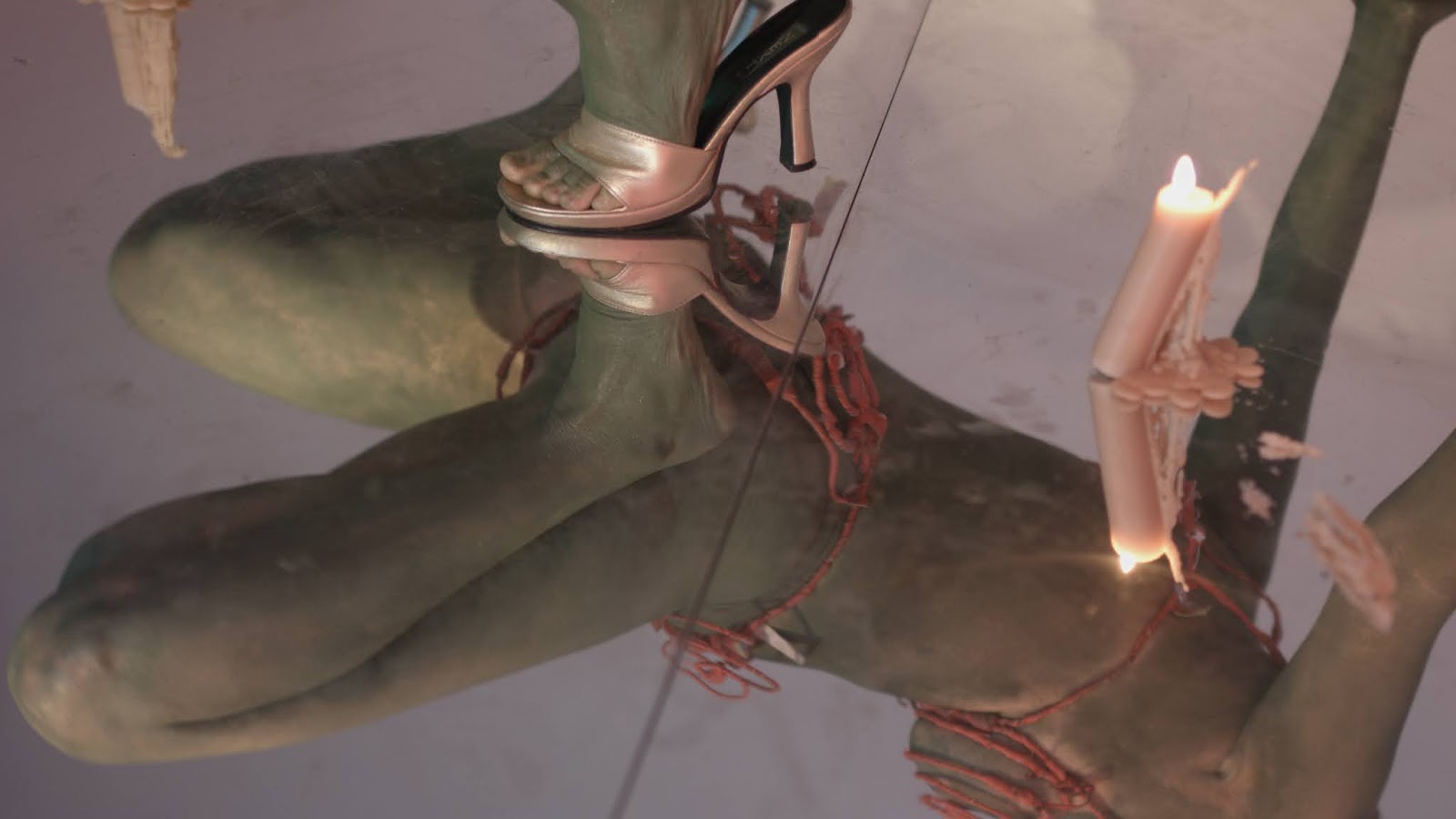 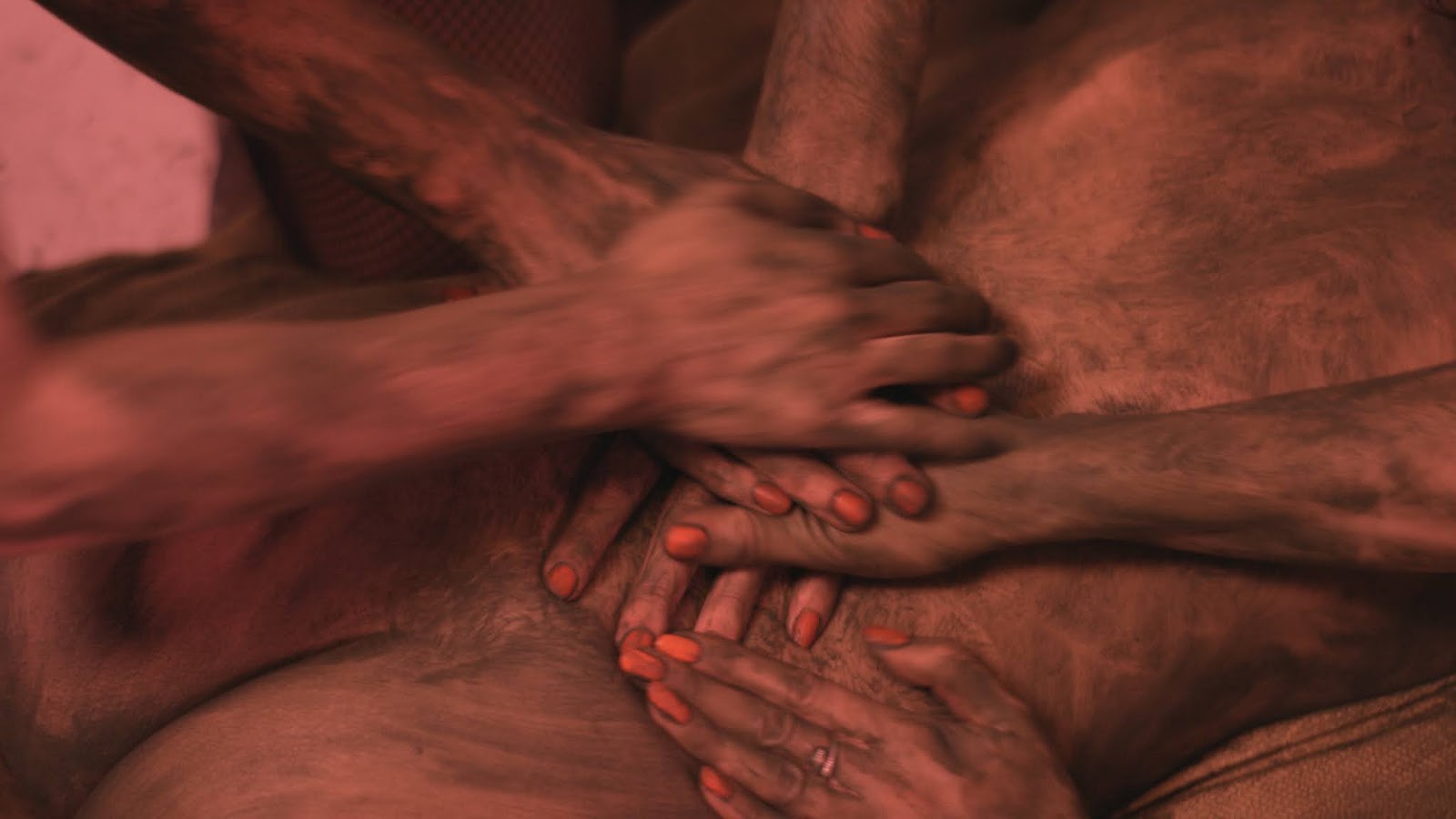 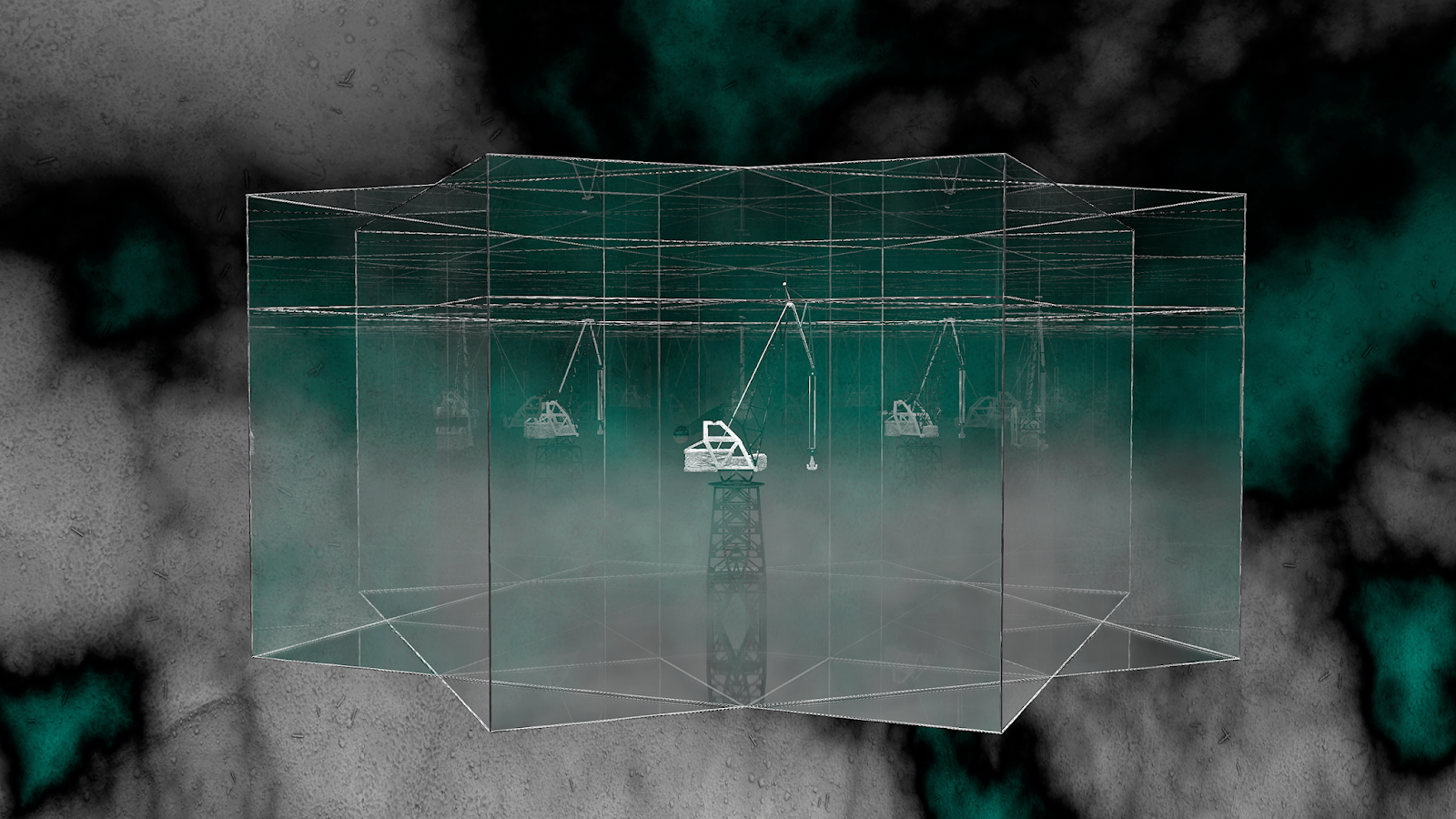 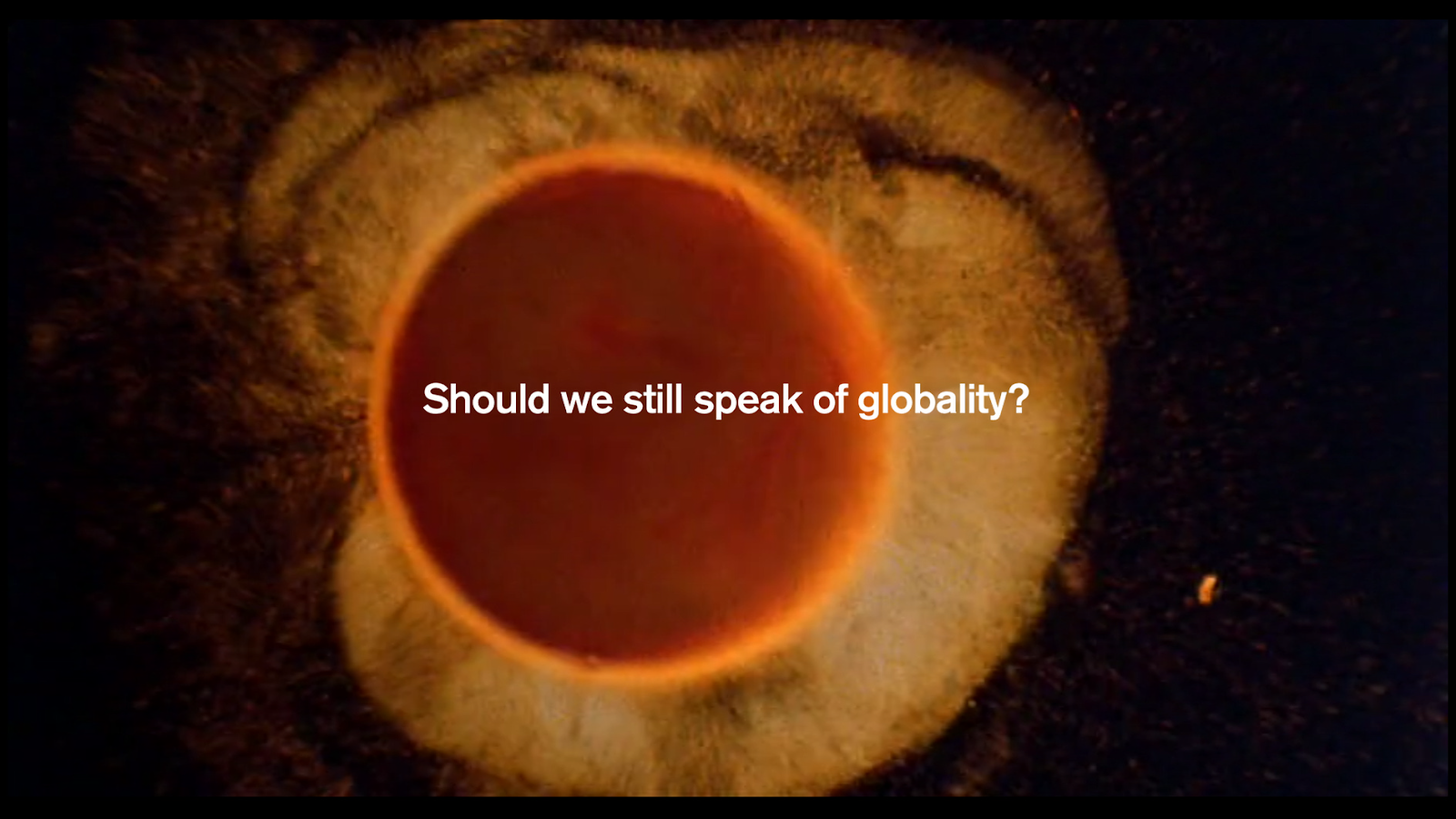 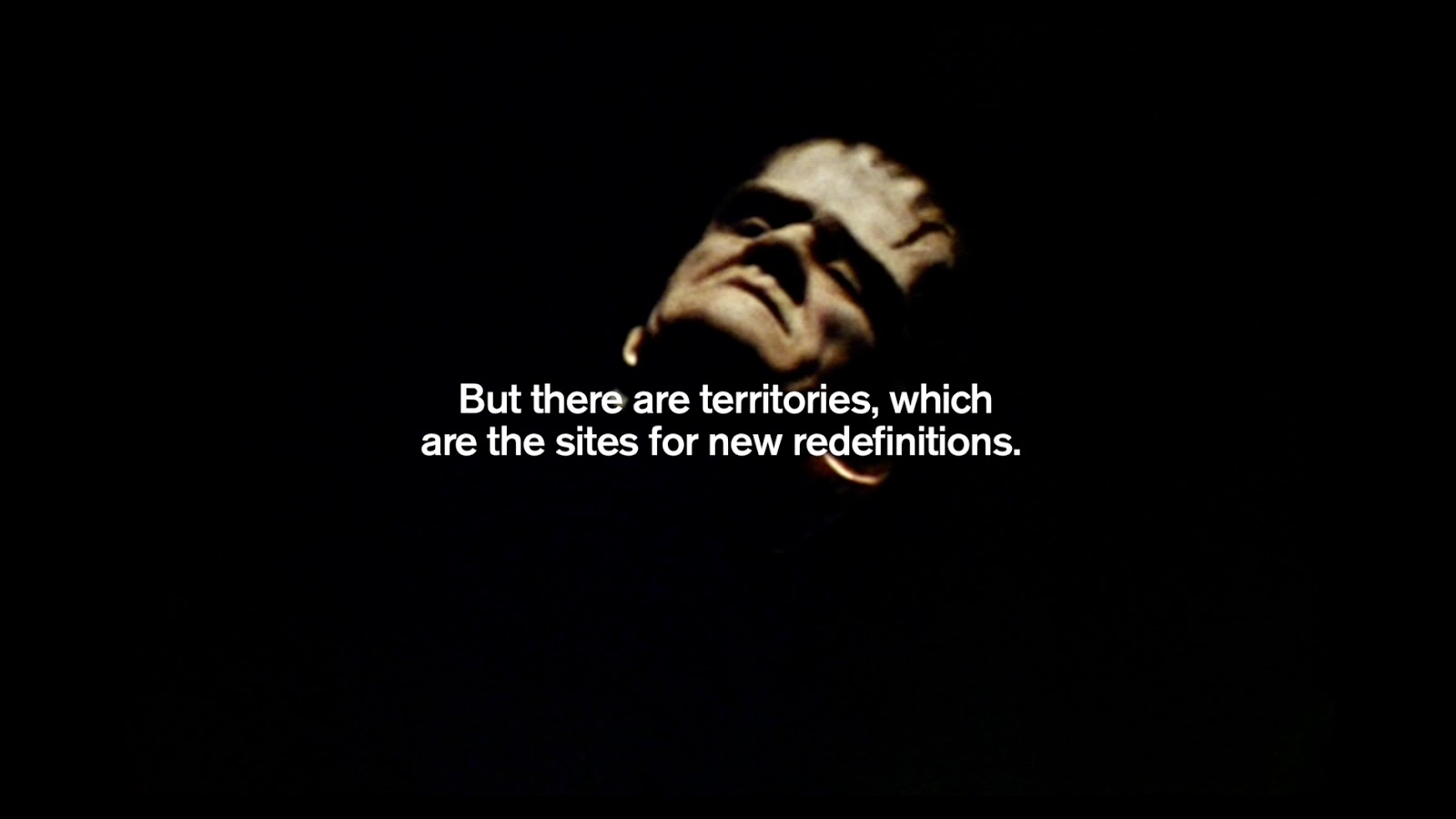 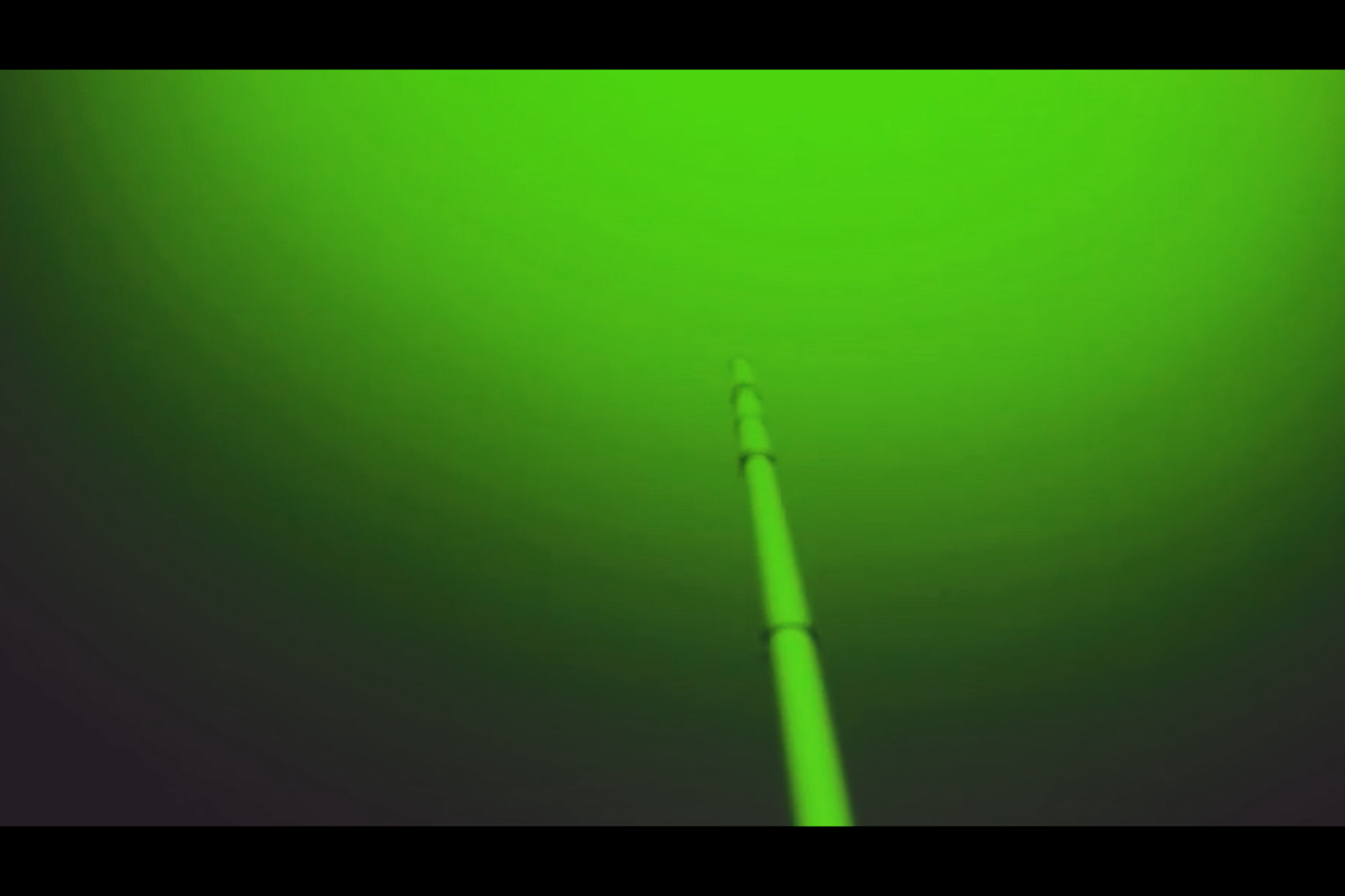 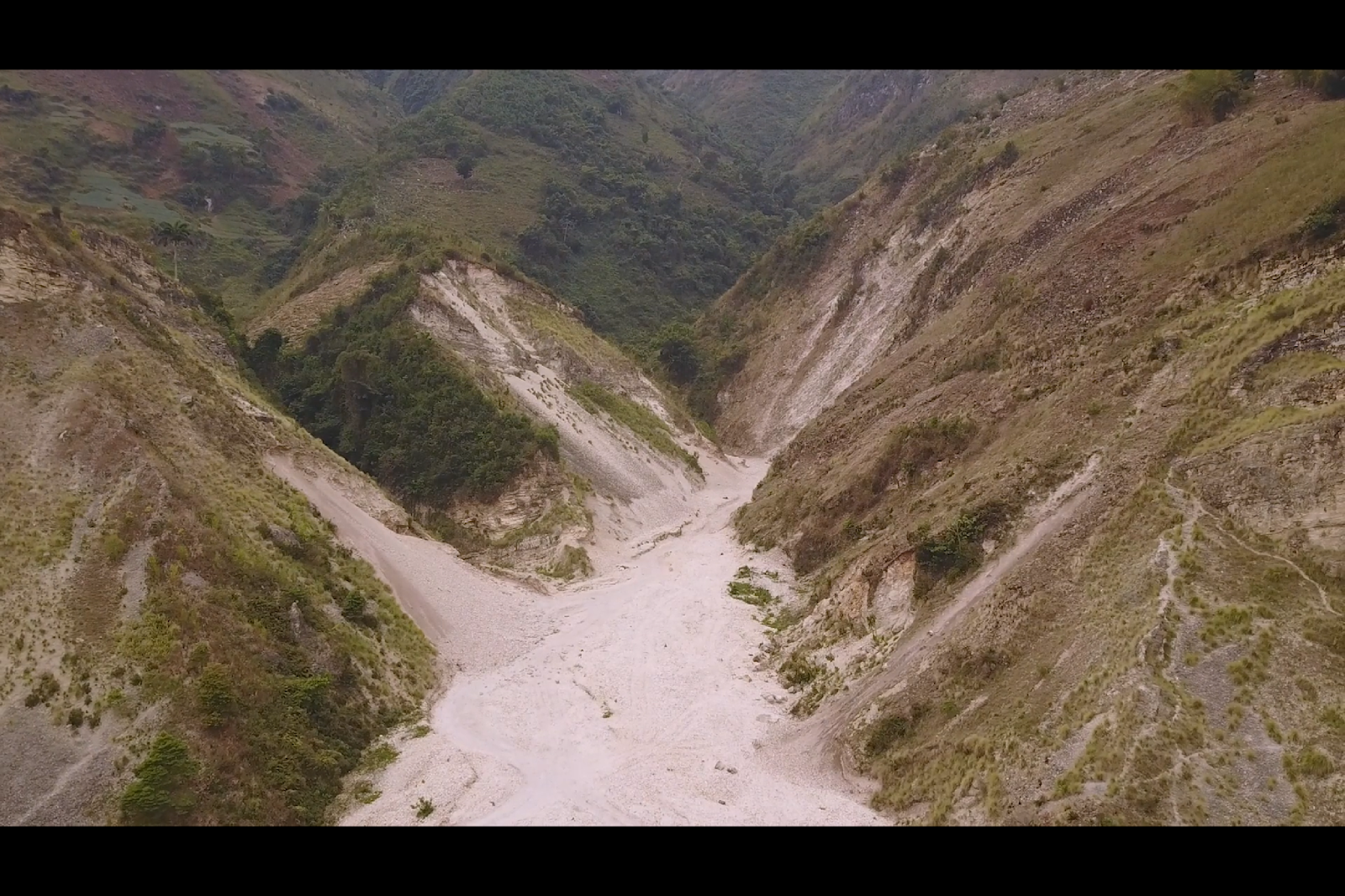 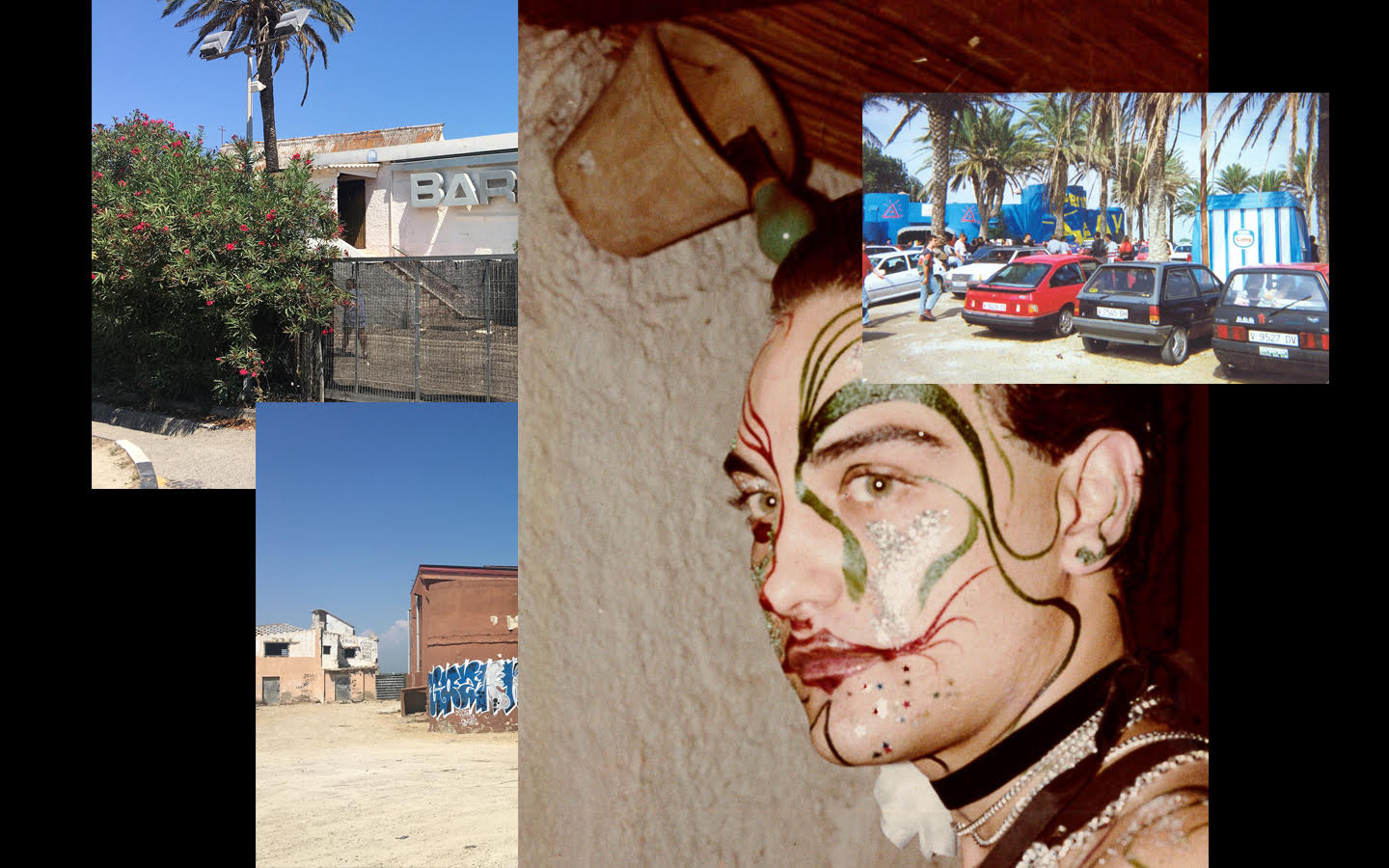 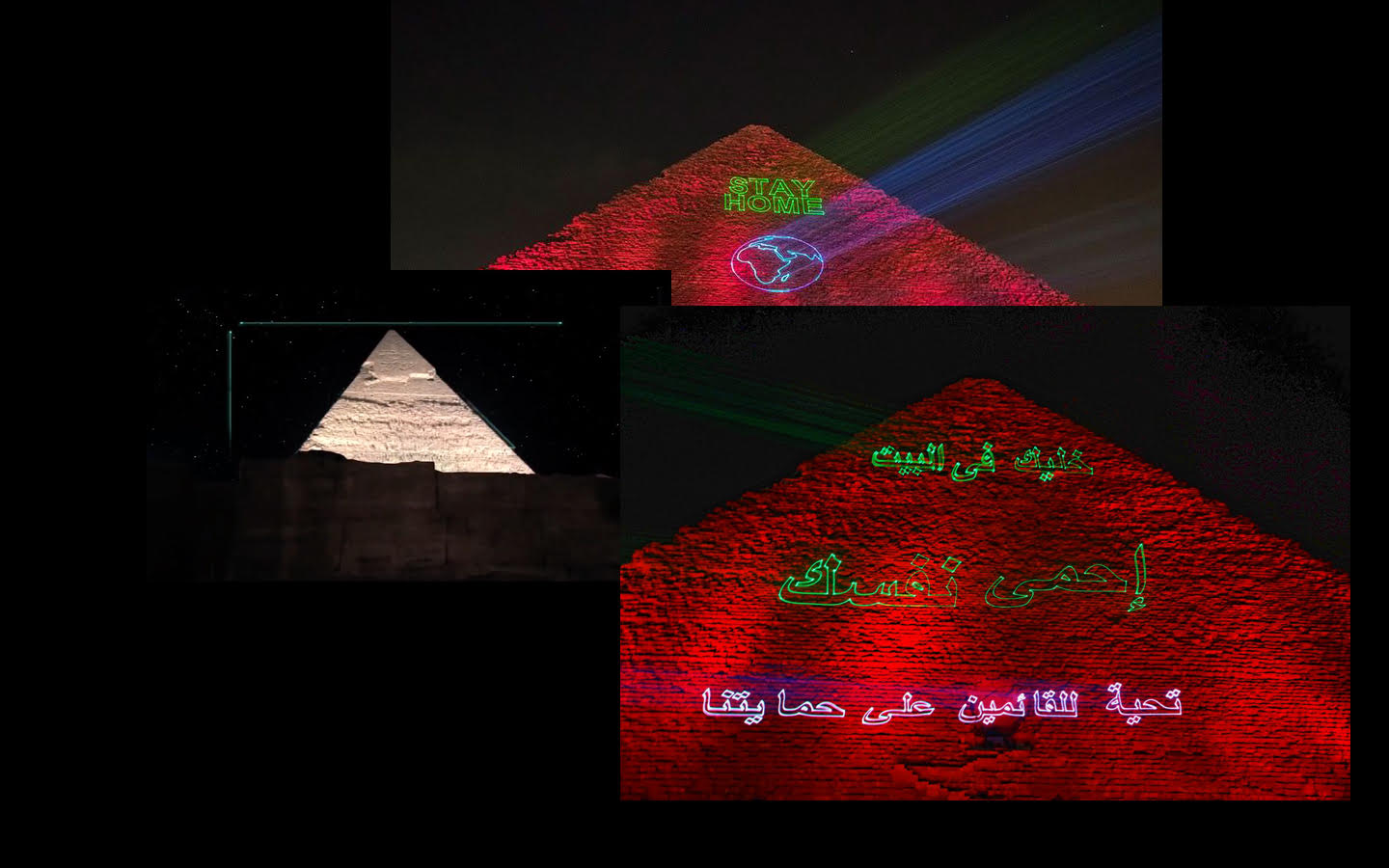 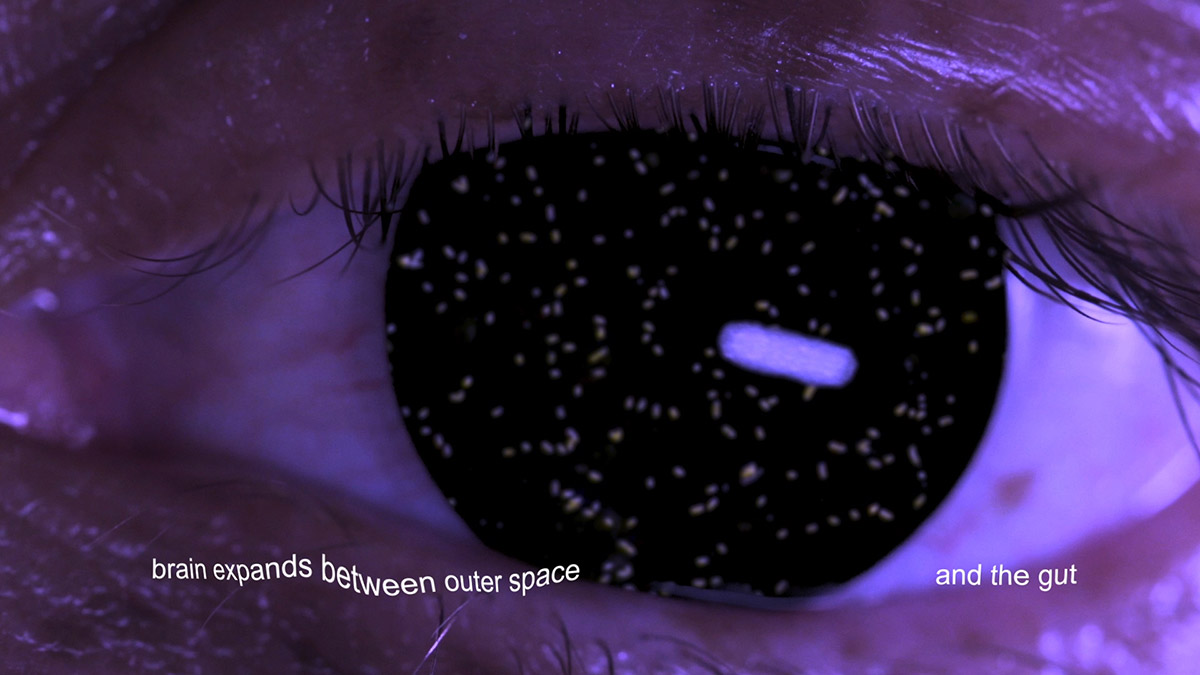 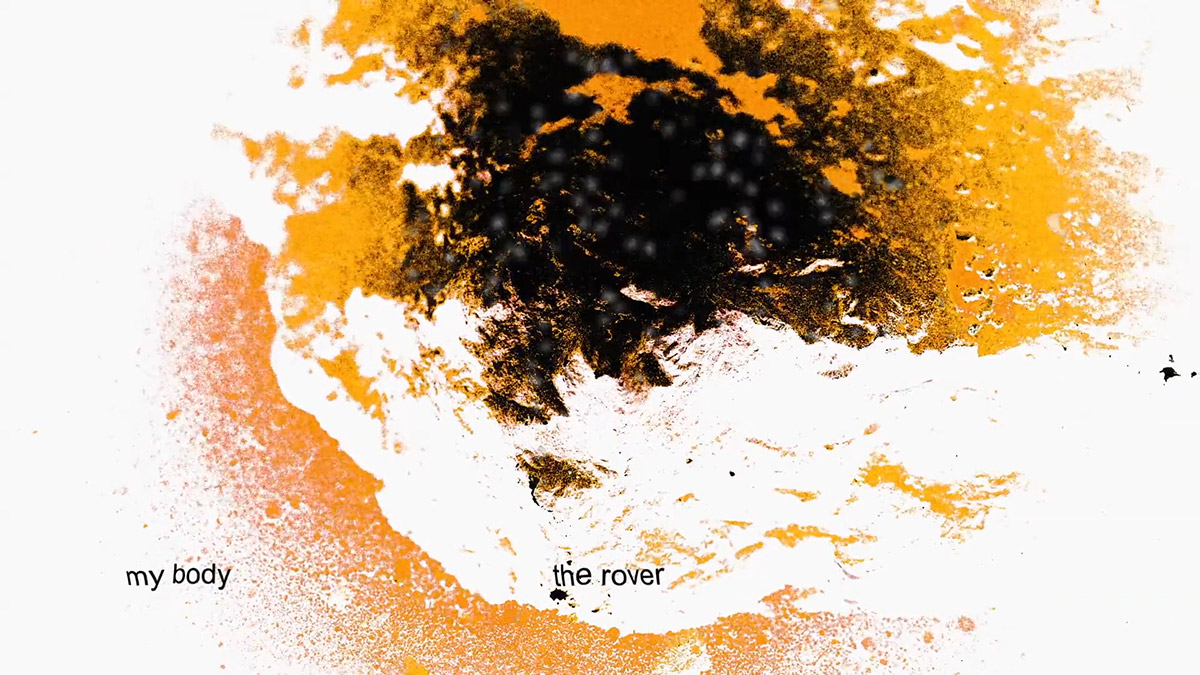 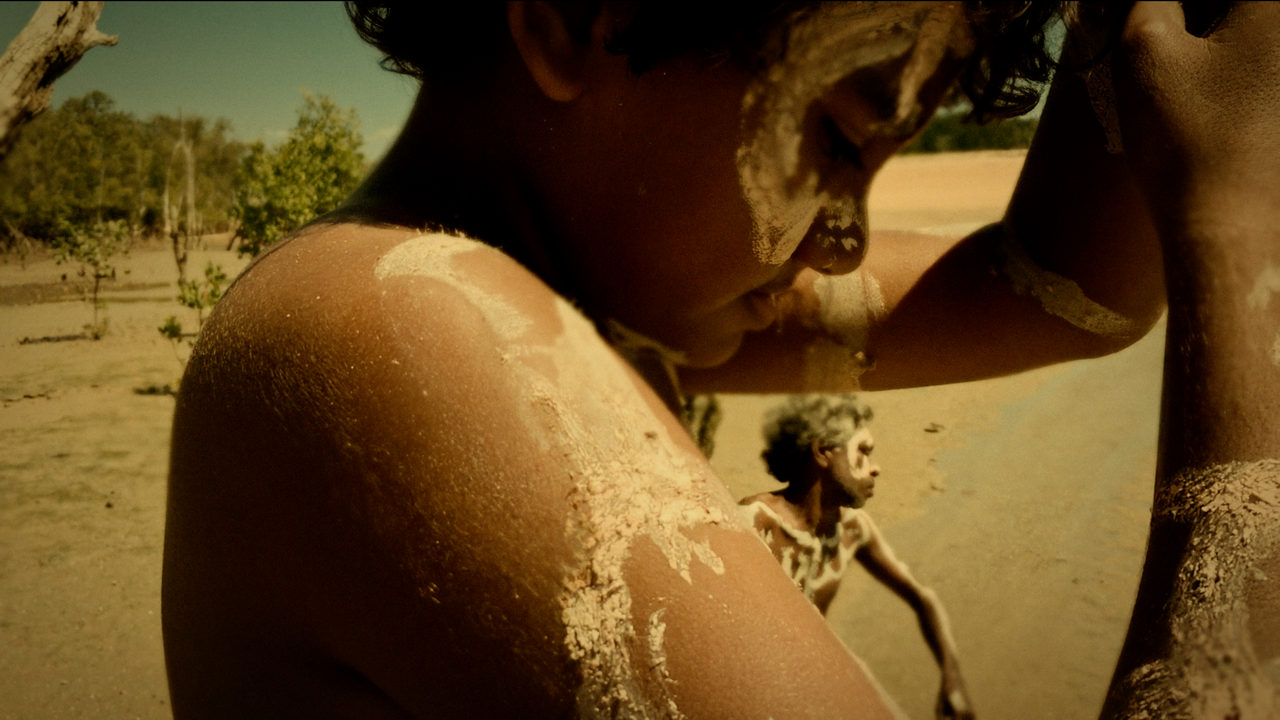 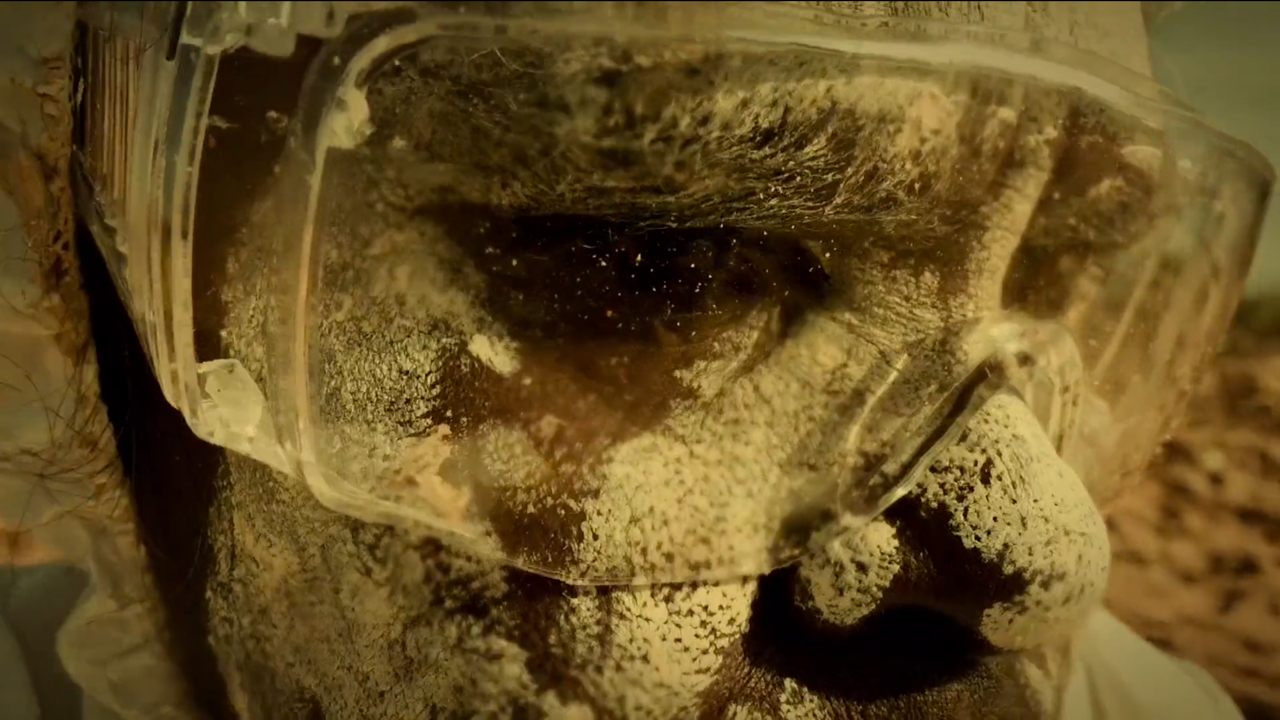 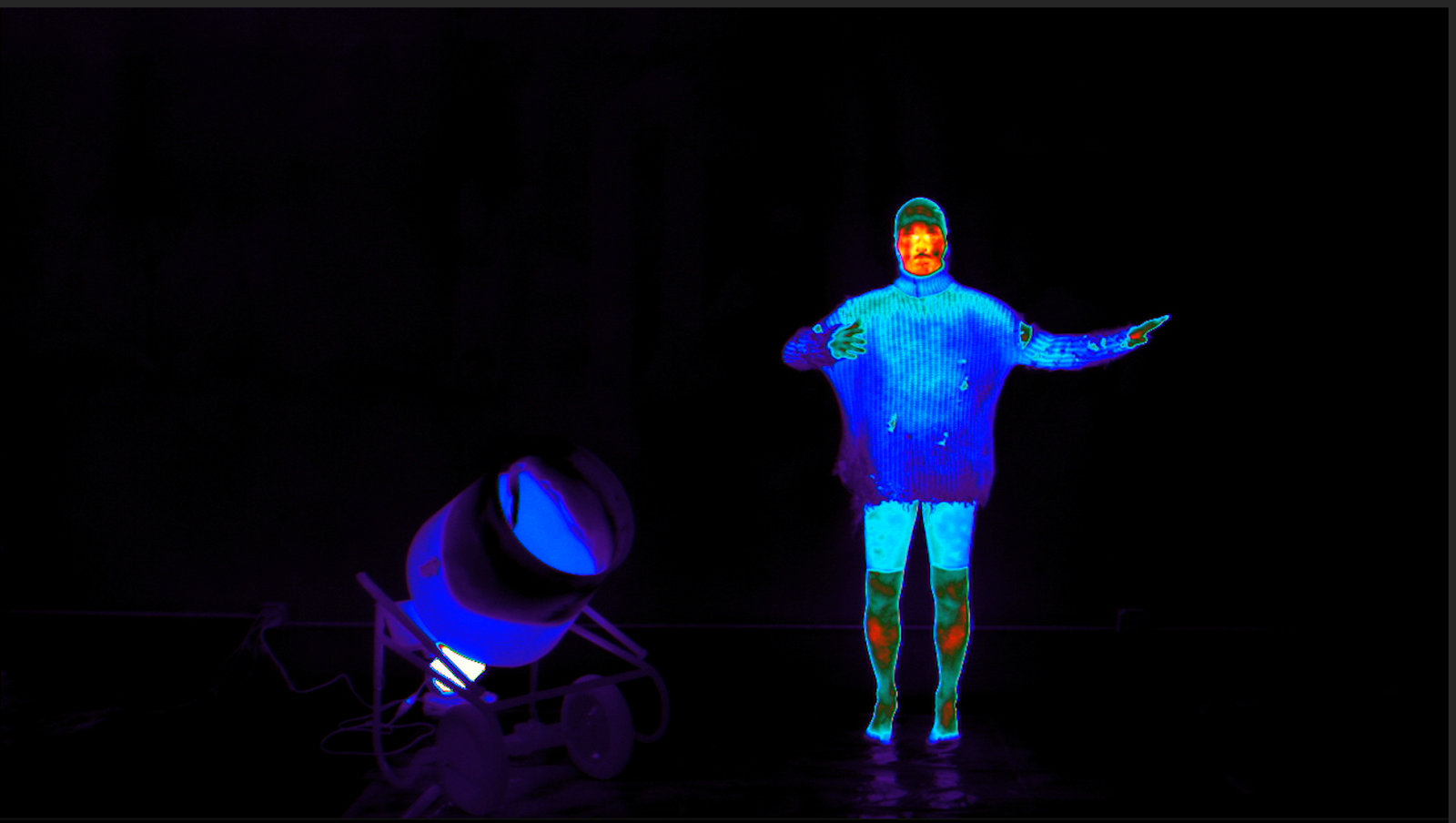 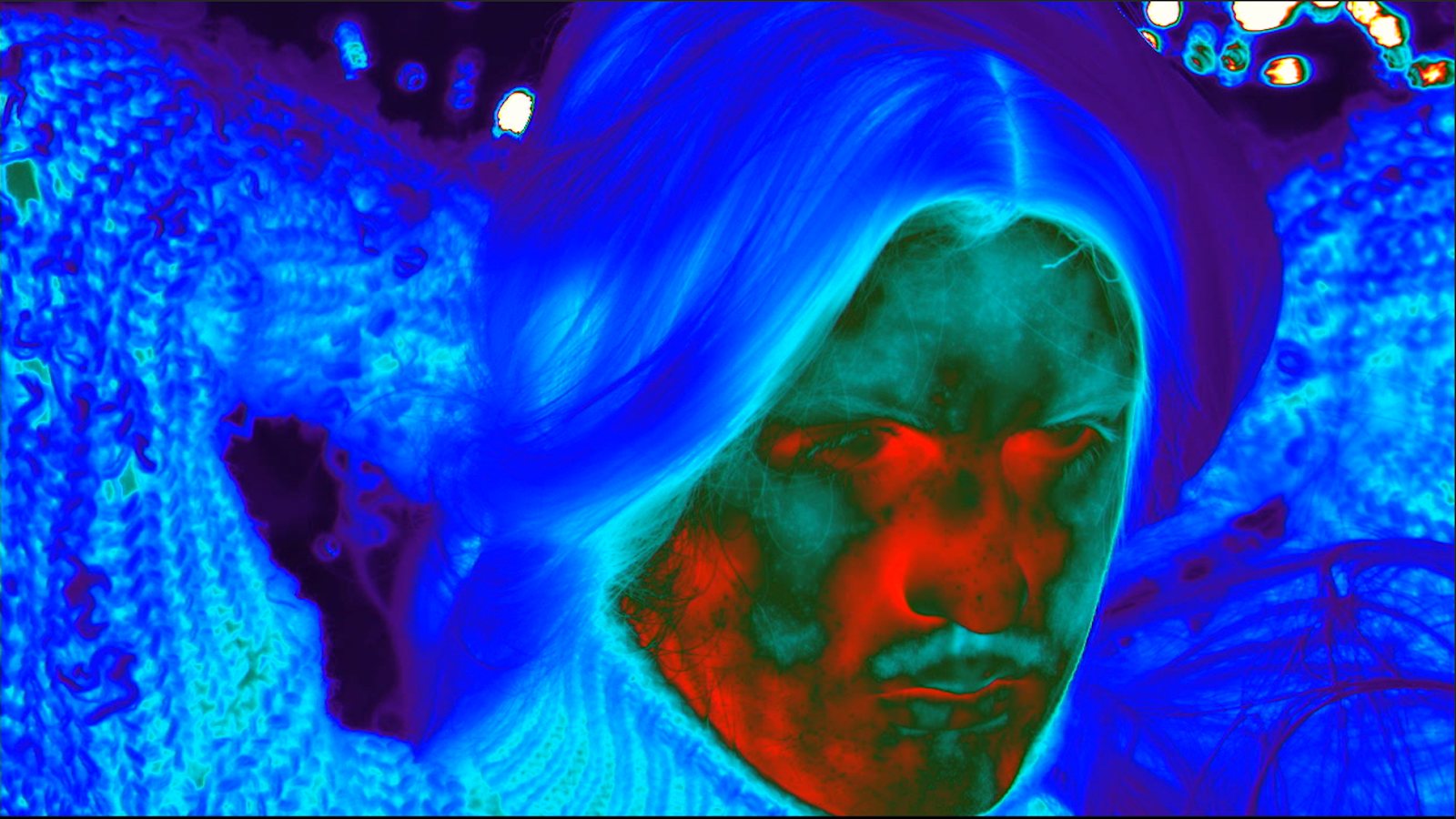 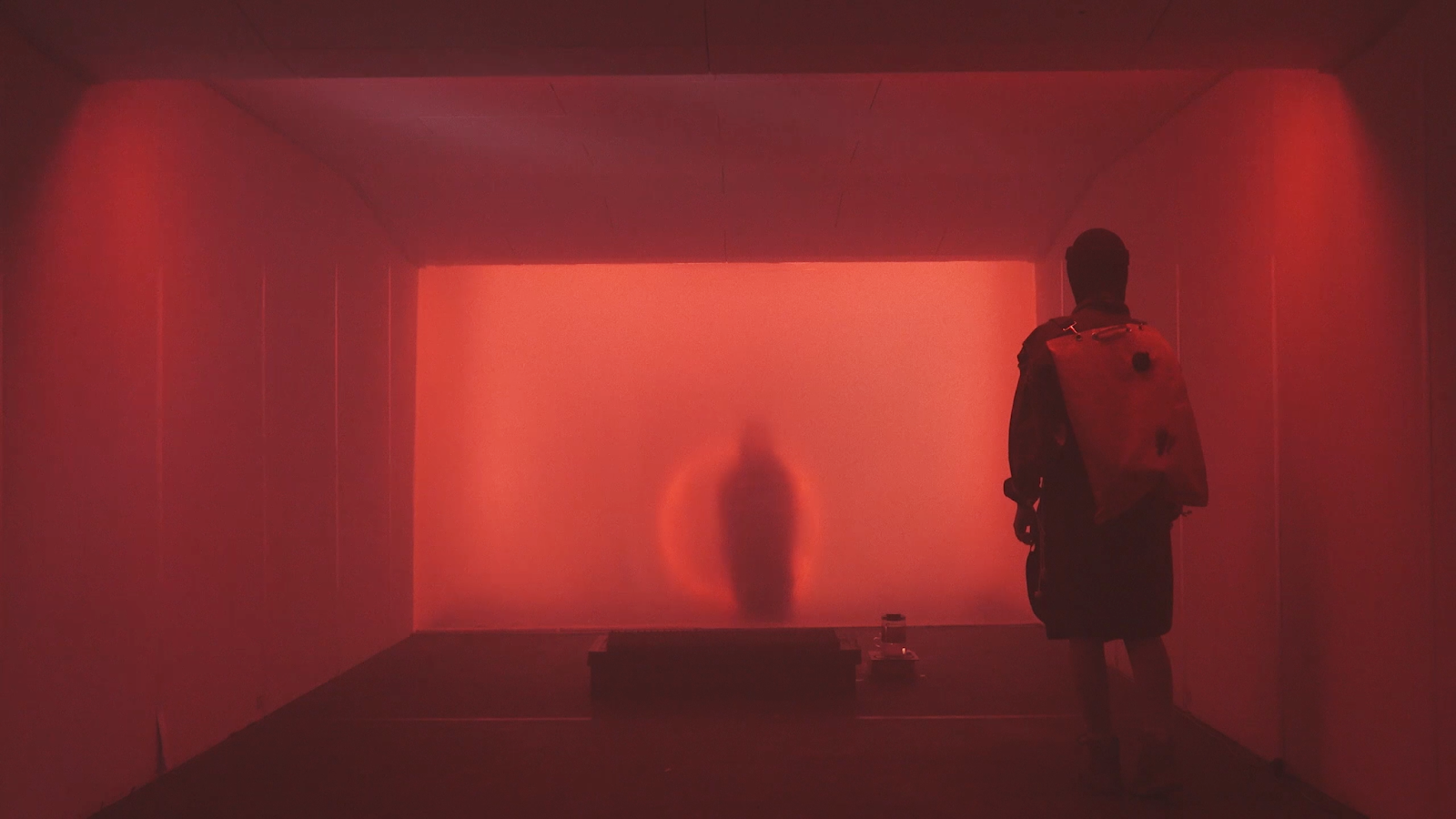 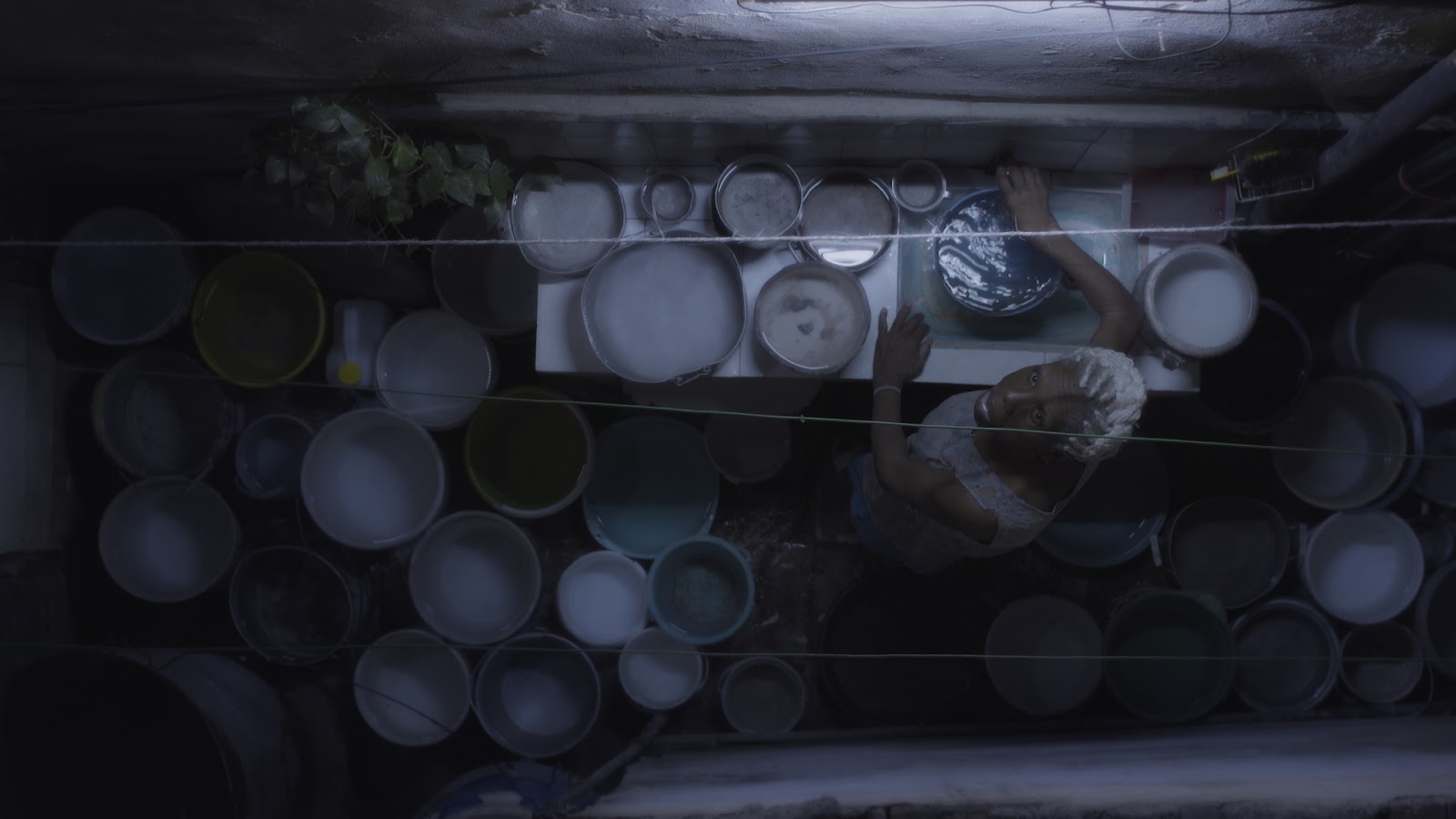 DEMO Moving Image Festival is pleased to present its first online edition, taking place from the 15th of June to the 24th of July. As a response to the Covid-19 emergency, this edition of the festival will focus on the topic of Contagion. Taking the current emergency as a starting point, the notion of Contagion will be explored as an aesthetic and political paradigm, through the works by moving image artists and researchers. A series of screenings, newly commissioned special projects, and a reader will be presented on DEMO’s online platform.

The incredible speed at which the Covid-19 outbreak has spread globally, with its devastating impact, has revealed the absolute connectedness of the lives of the entire human population, as well as the complete assimilation to its surrounding environment. The fundamental distinctions on which our political order is based – national borders, socio-cultural differences, and even the separation between humans and other animal species – have thus appeared to be totally fictitious. A system so far considered unchallengeable has been irrevocably revealed in all its vulnerability.

Beside being the way in which viruses proliferate, contagion manifests itself as the true dimension of human coexistence; a dimension which crosses boundaries and unfolds through propagation, rather than linear progression. Yet through this new perspective, elements of human activity usually framed within clearly defined categories – codes of communication, patterns of behaviour, systems of thought, and so on – emerge as the results of constant processes of contamination, which cannot be contained within a spatially and temporally delimited place.

A reality configured as a network of interdependent agents inevitably undermines human pretensions to occupy a privileged position in the cosmos. There is no possibility to establish an ontological hierarchy within this network, as the existence of every entity is entirely determined by the presence of a countless number of other entities. This has become a condition that can no longer be ignored. Therefore to redefine our relations with what surrounds us, acknowledging our intrinsic vulnerability and absolute dependence from a plurality of human and non-human agents, has to become the principle of our political action.

The online platform, designed by Pekka Airaxin, will take the form of a virtual space where the various works presented will be arranged in a constellative order, to facilitate the dialogue among them. Rather than a conventional website, the platform itself will be a narrative environment, organised around three main sections: films, special projects and publication. In order to give a temporal order to the festival, each work will be presented individually and will be available for a limited period of time.

COMMISSIONED By The Finnish Cultural and Academic Institutes’ Together Alone project